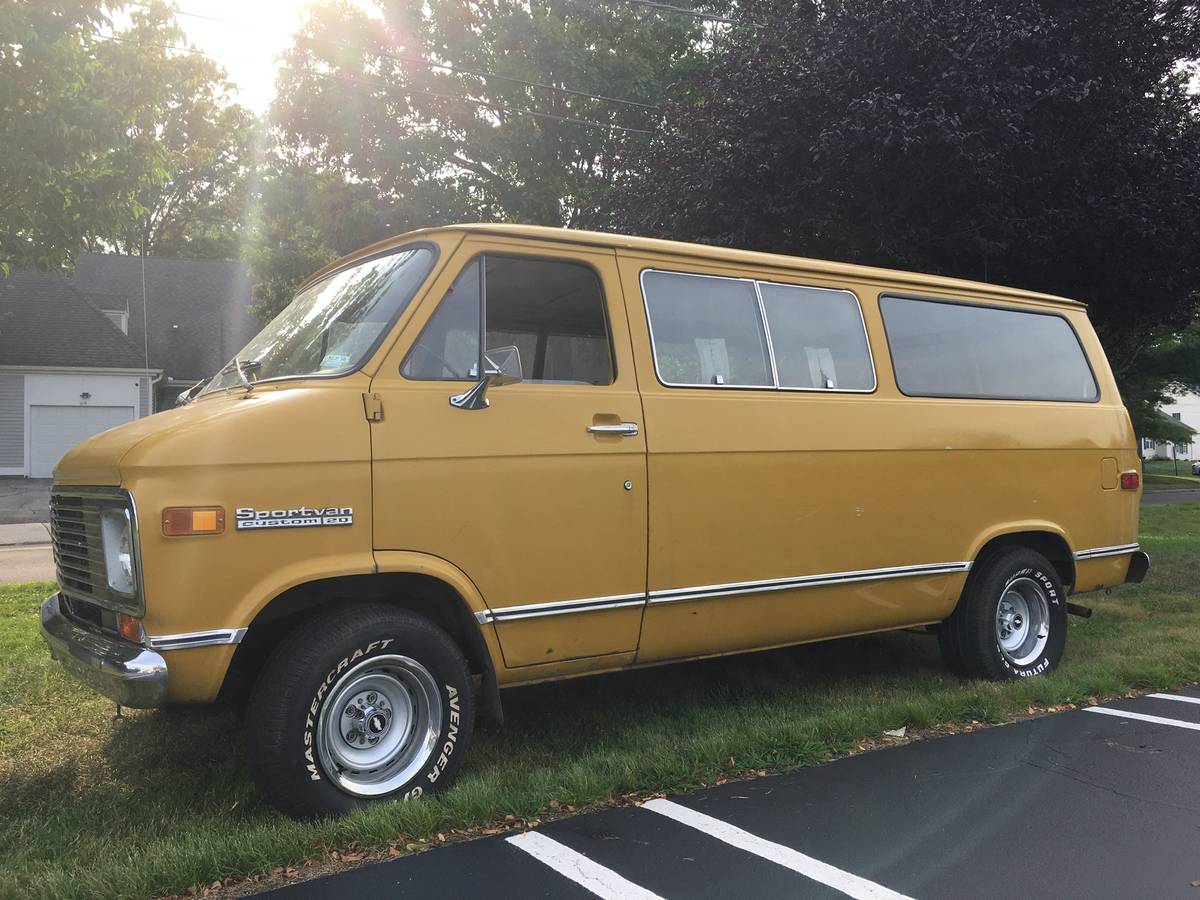 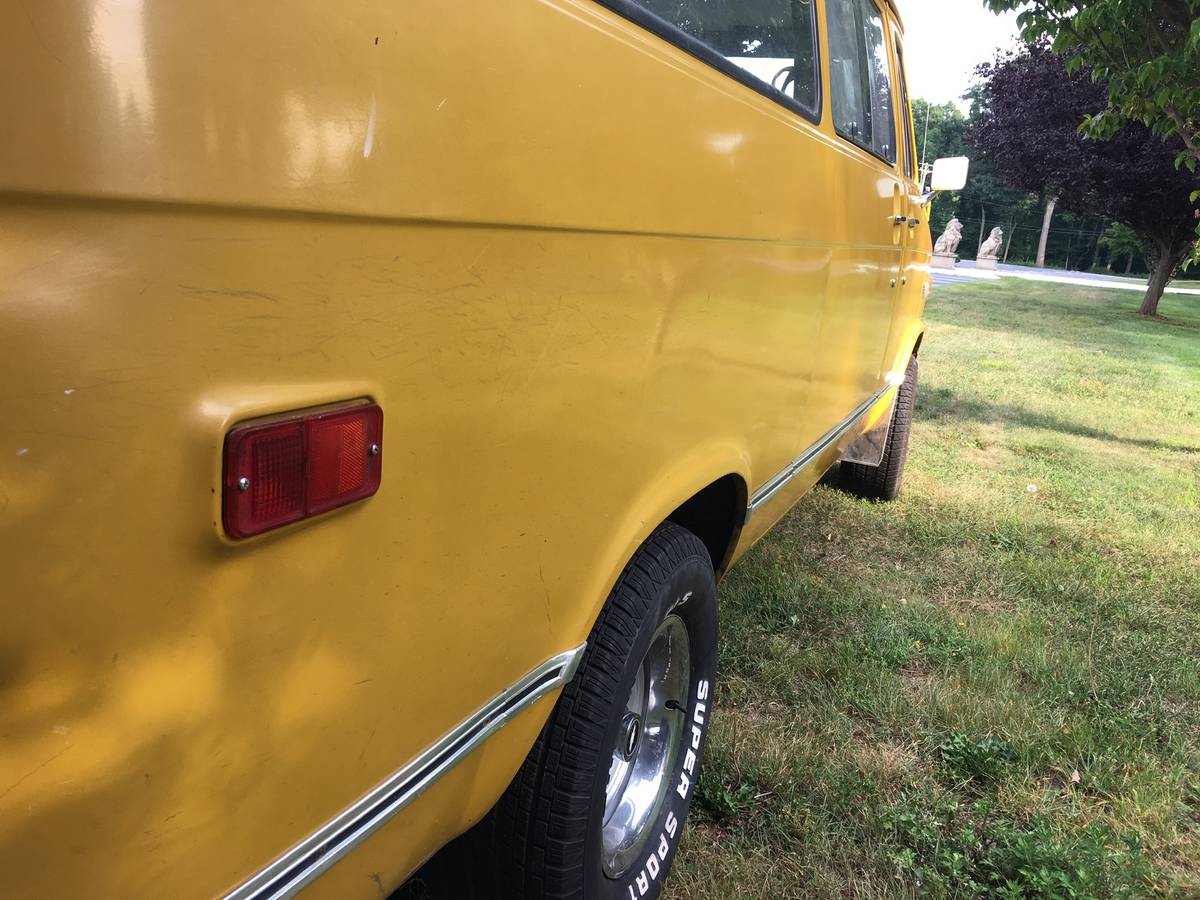 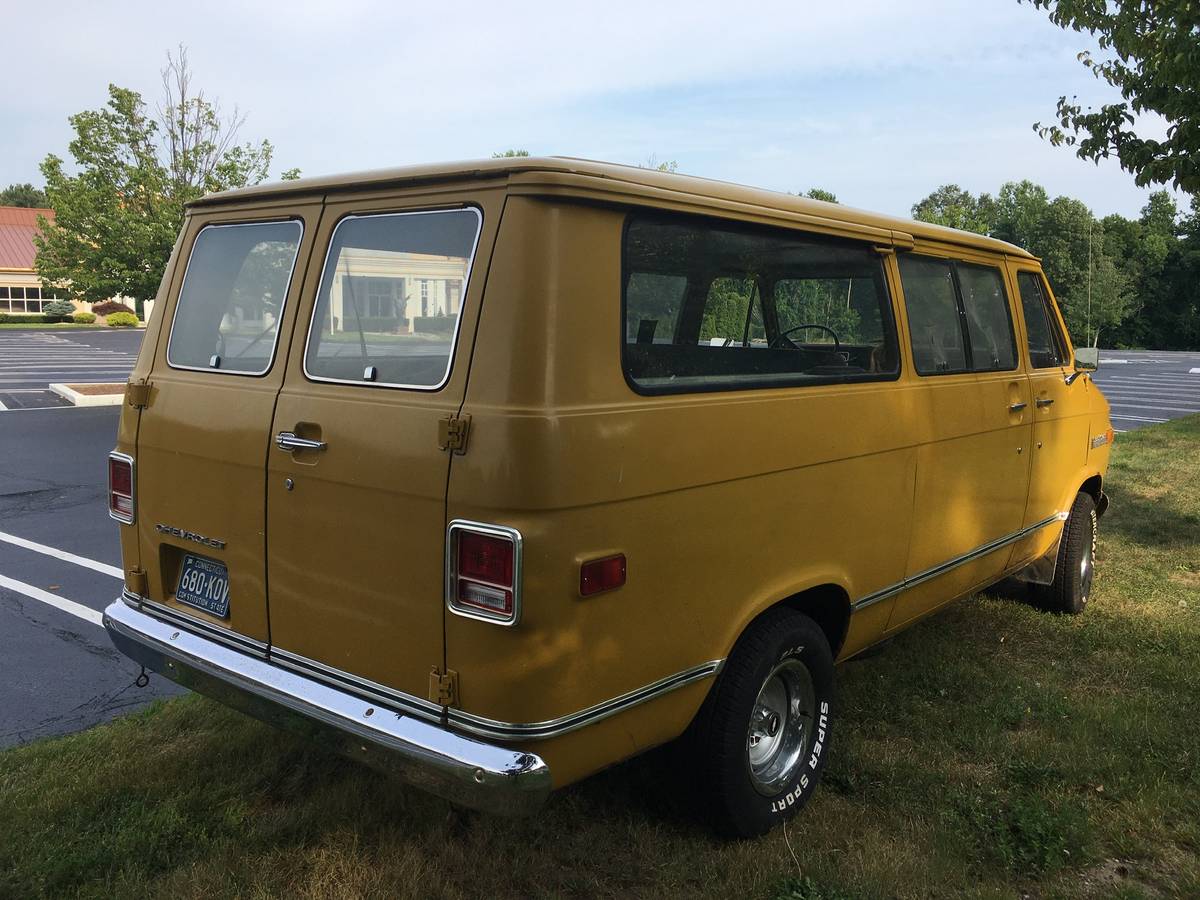 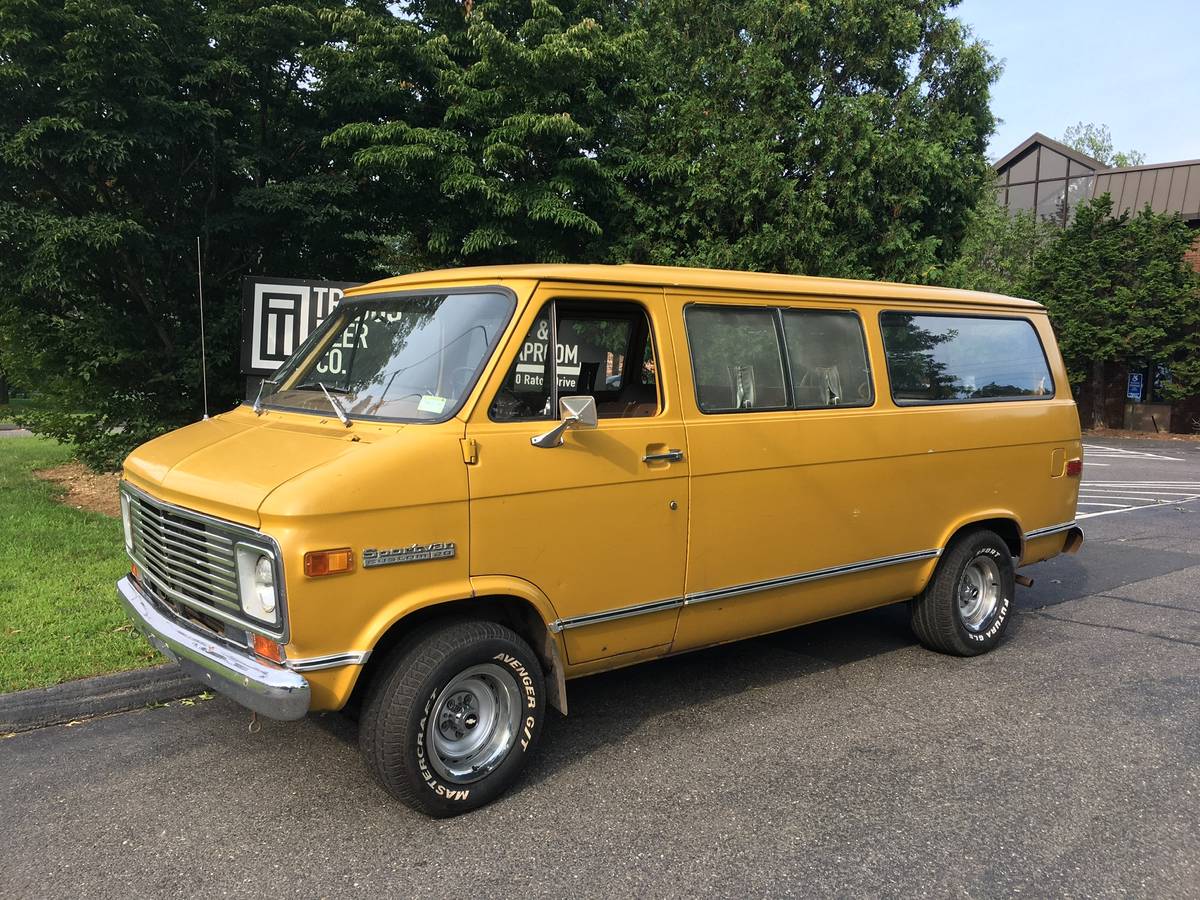 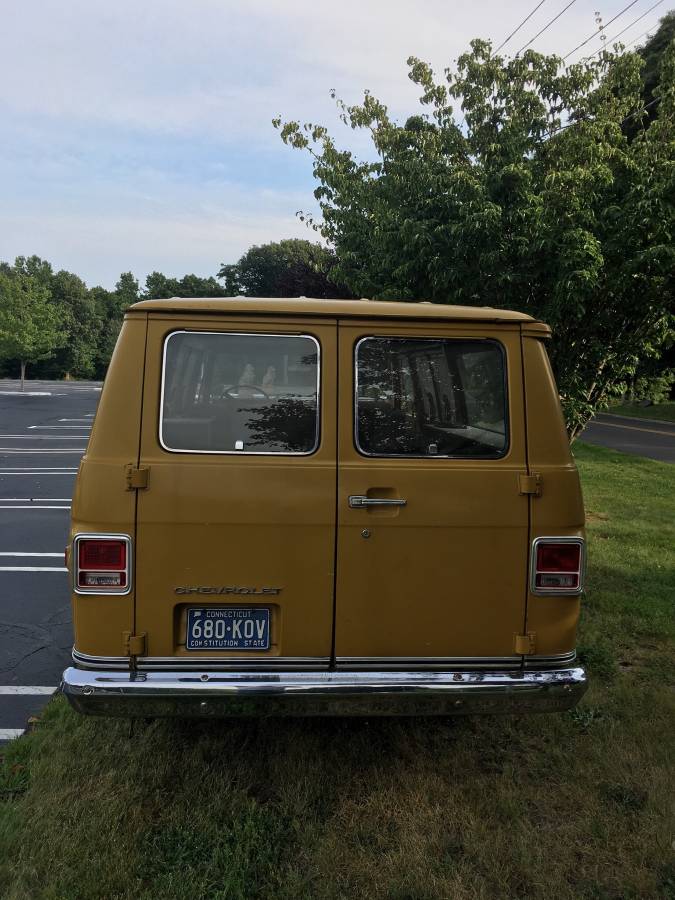 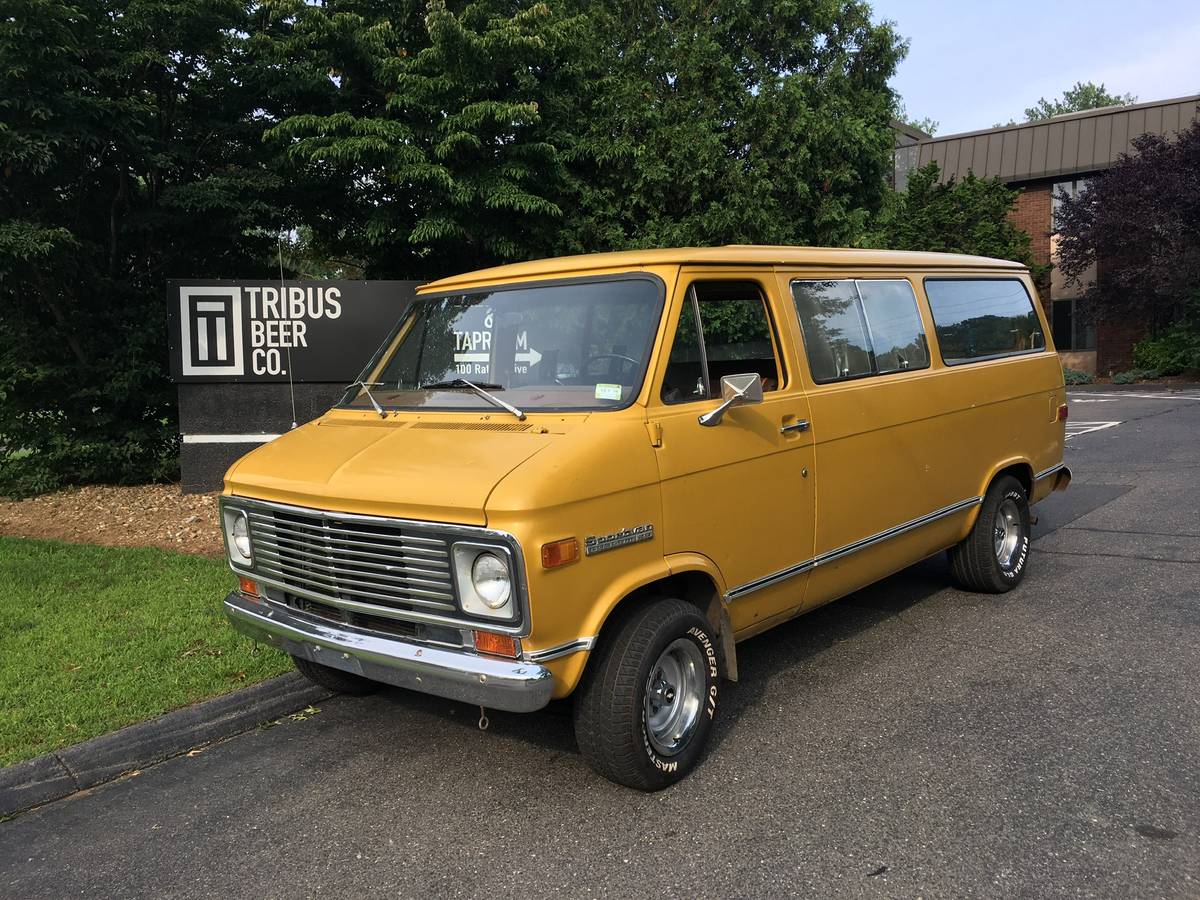 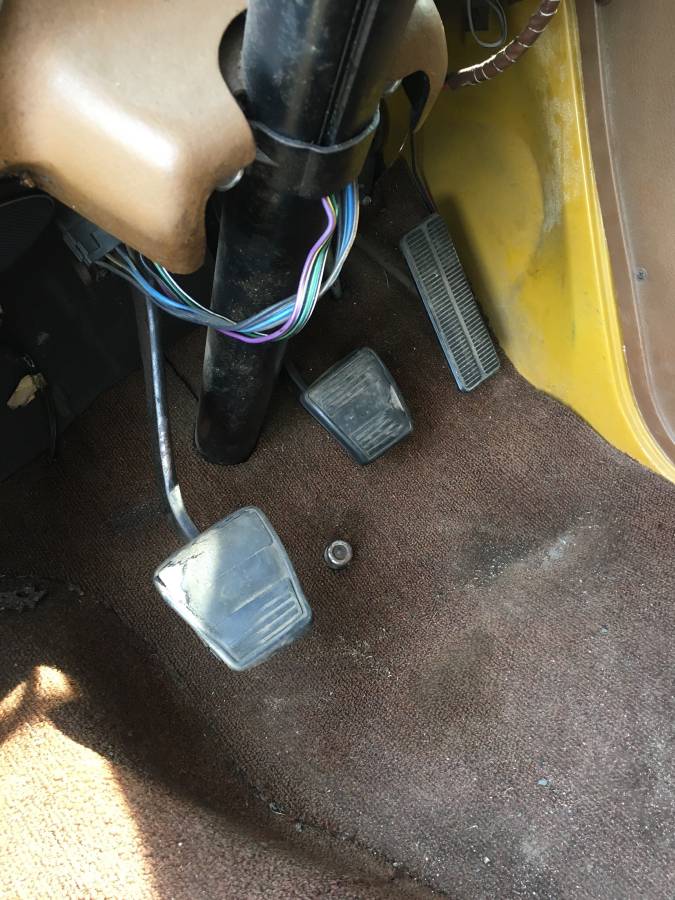 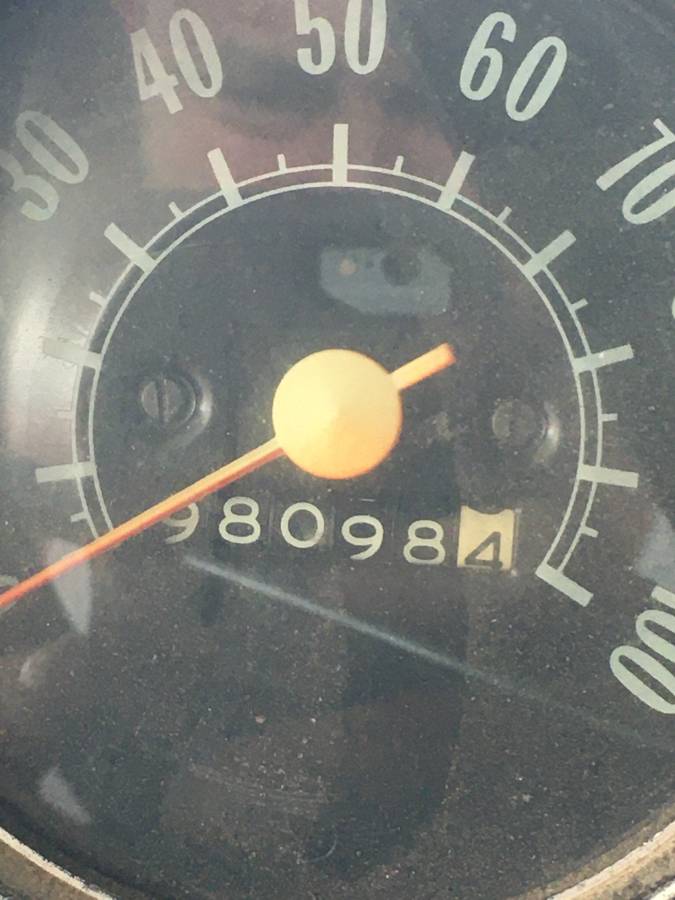 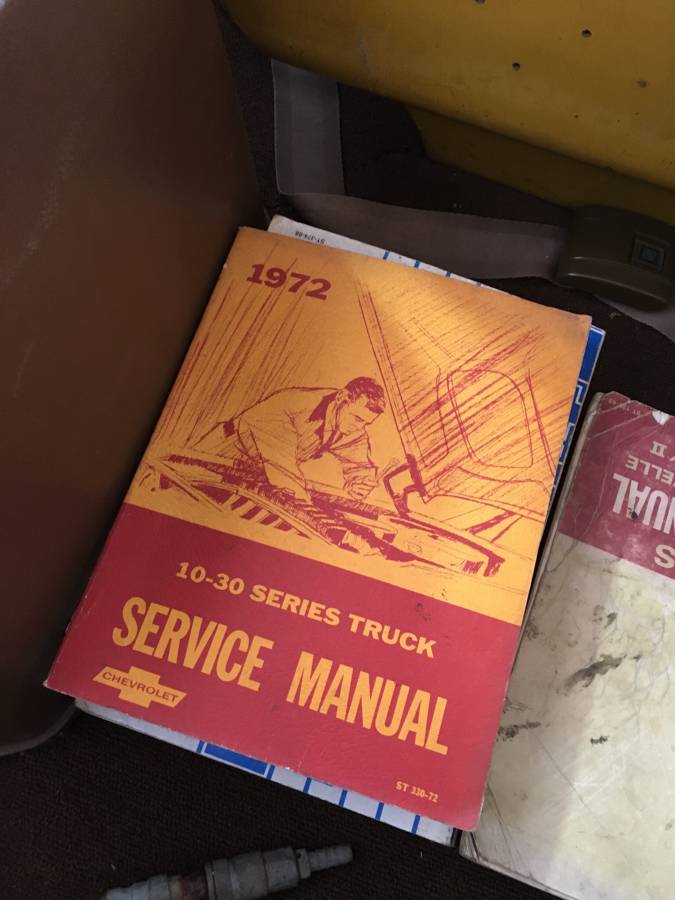 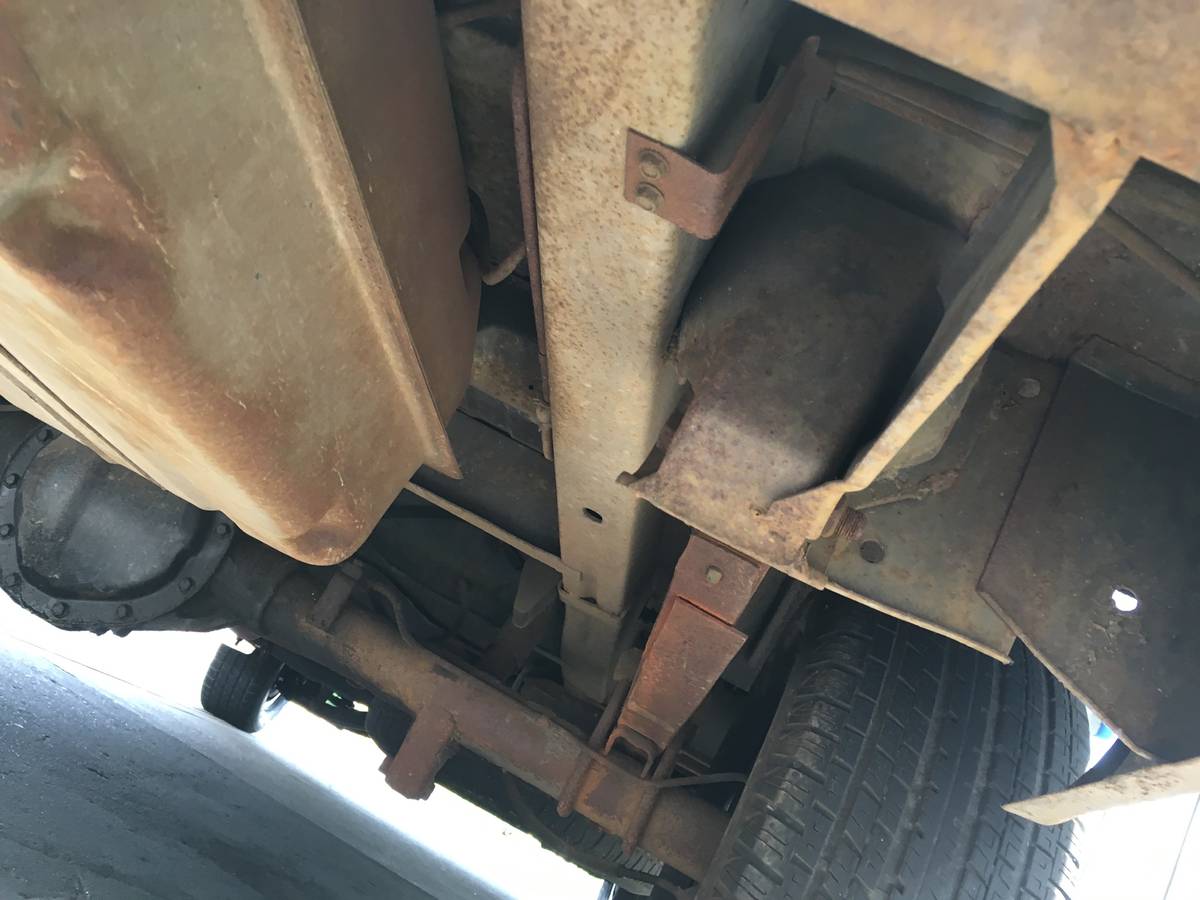 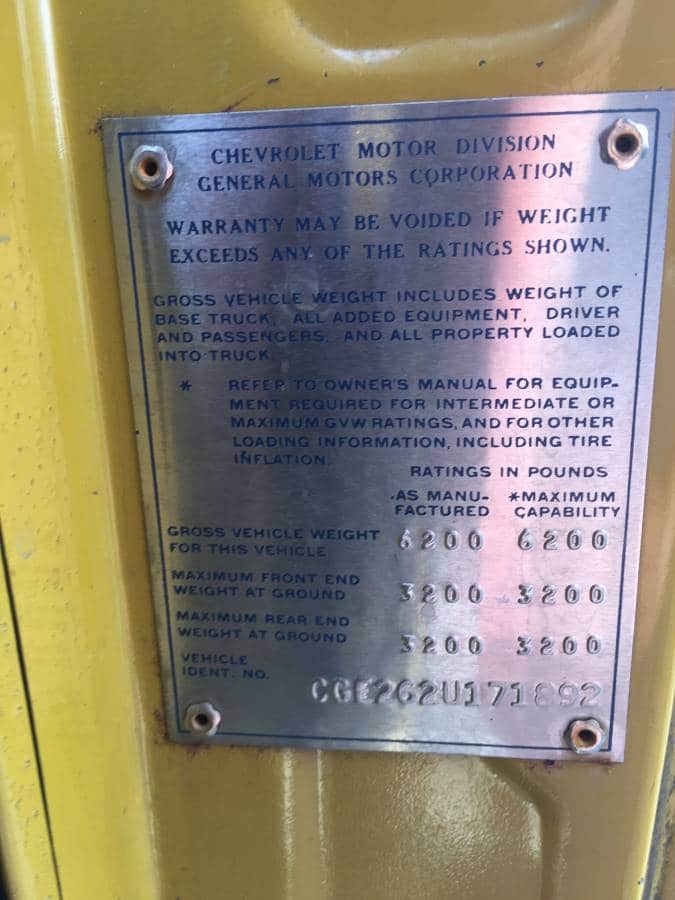 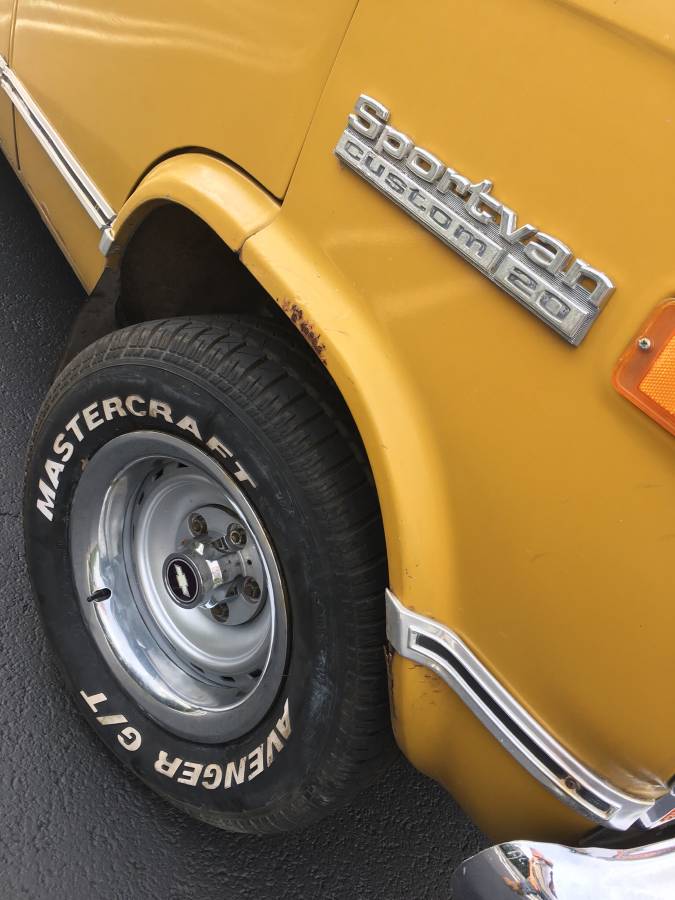 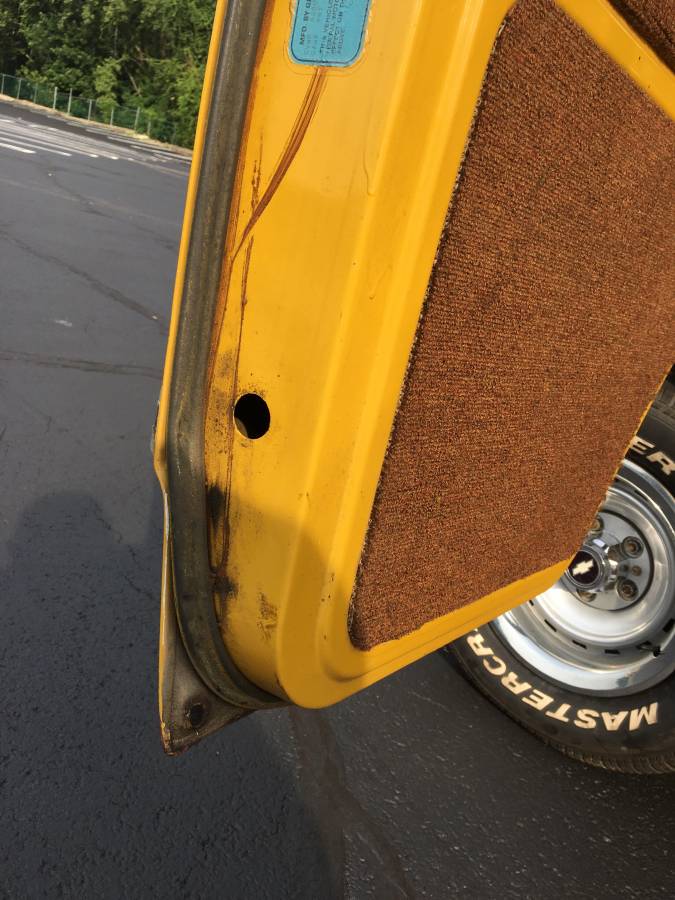 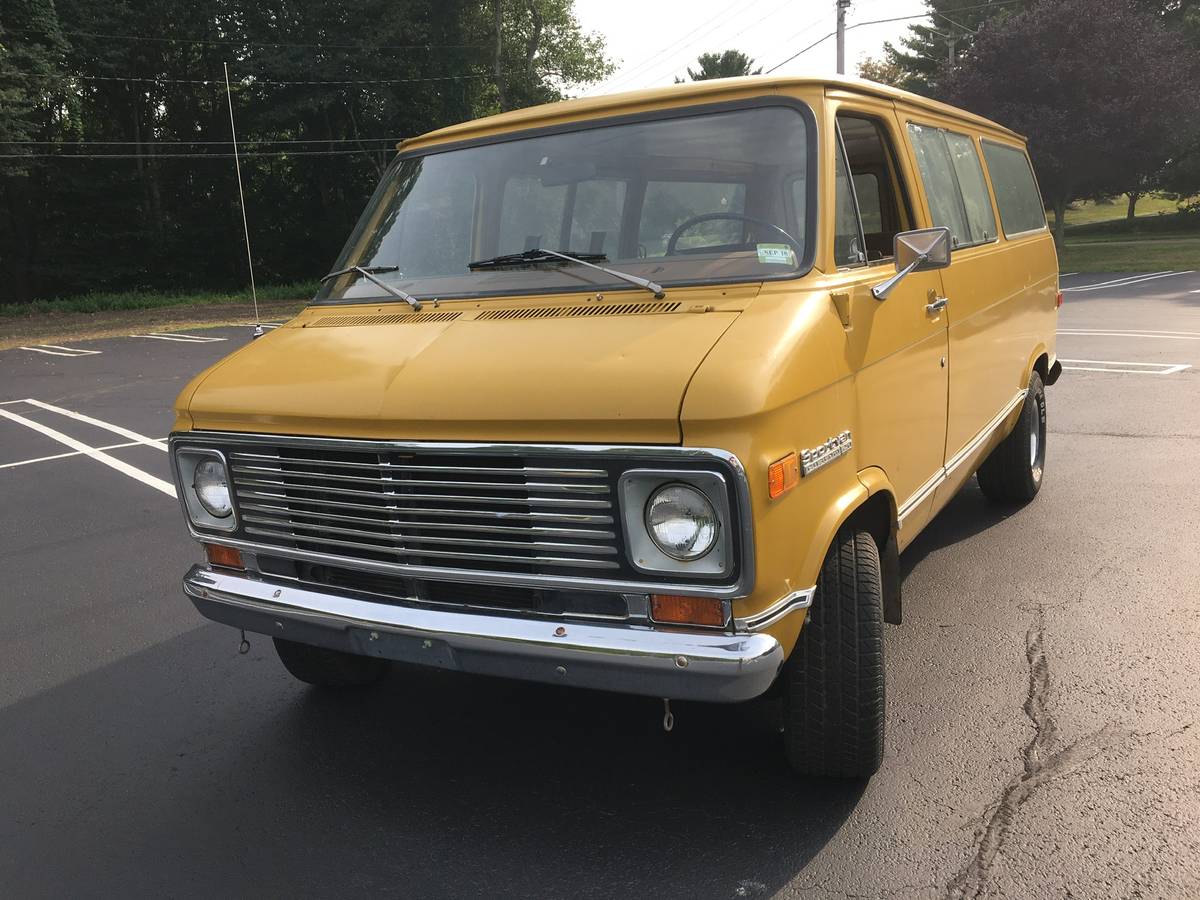 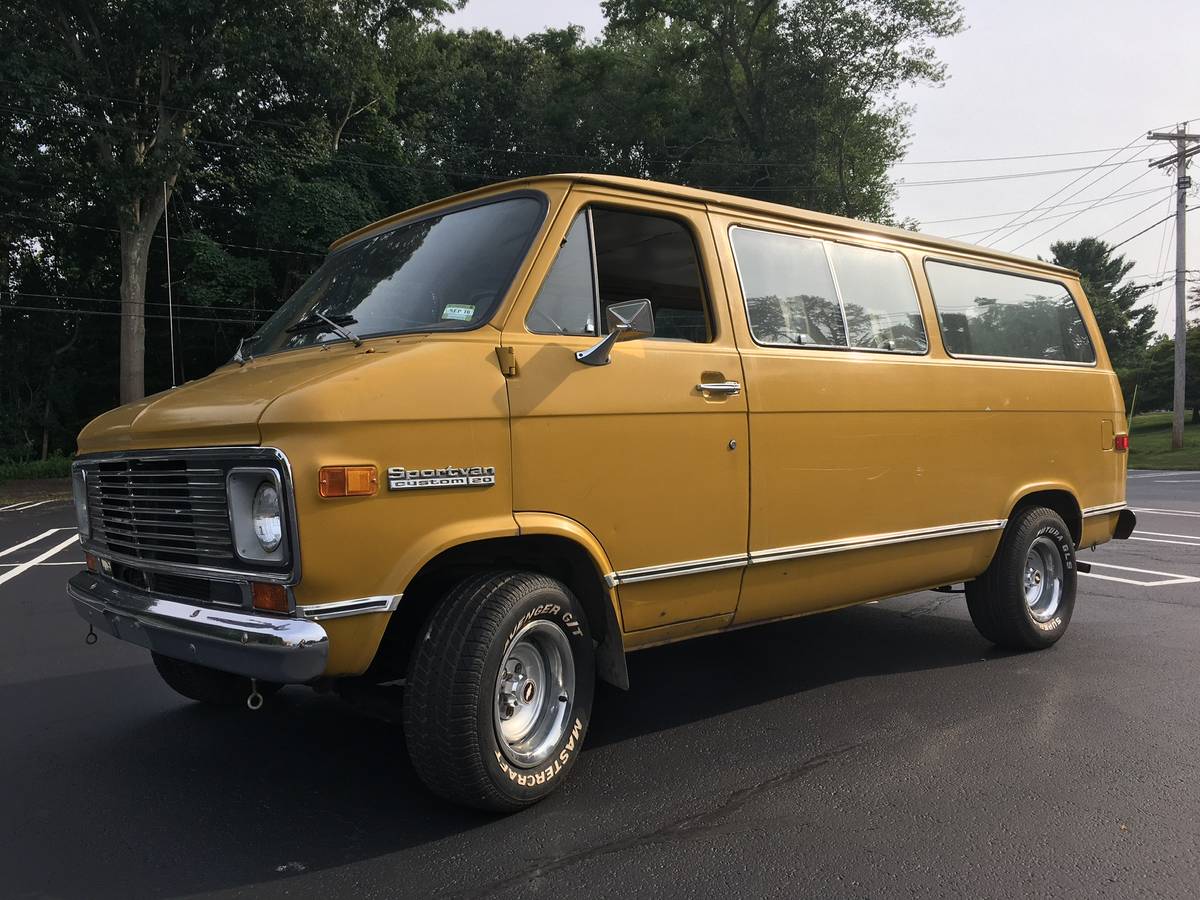 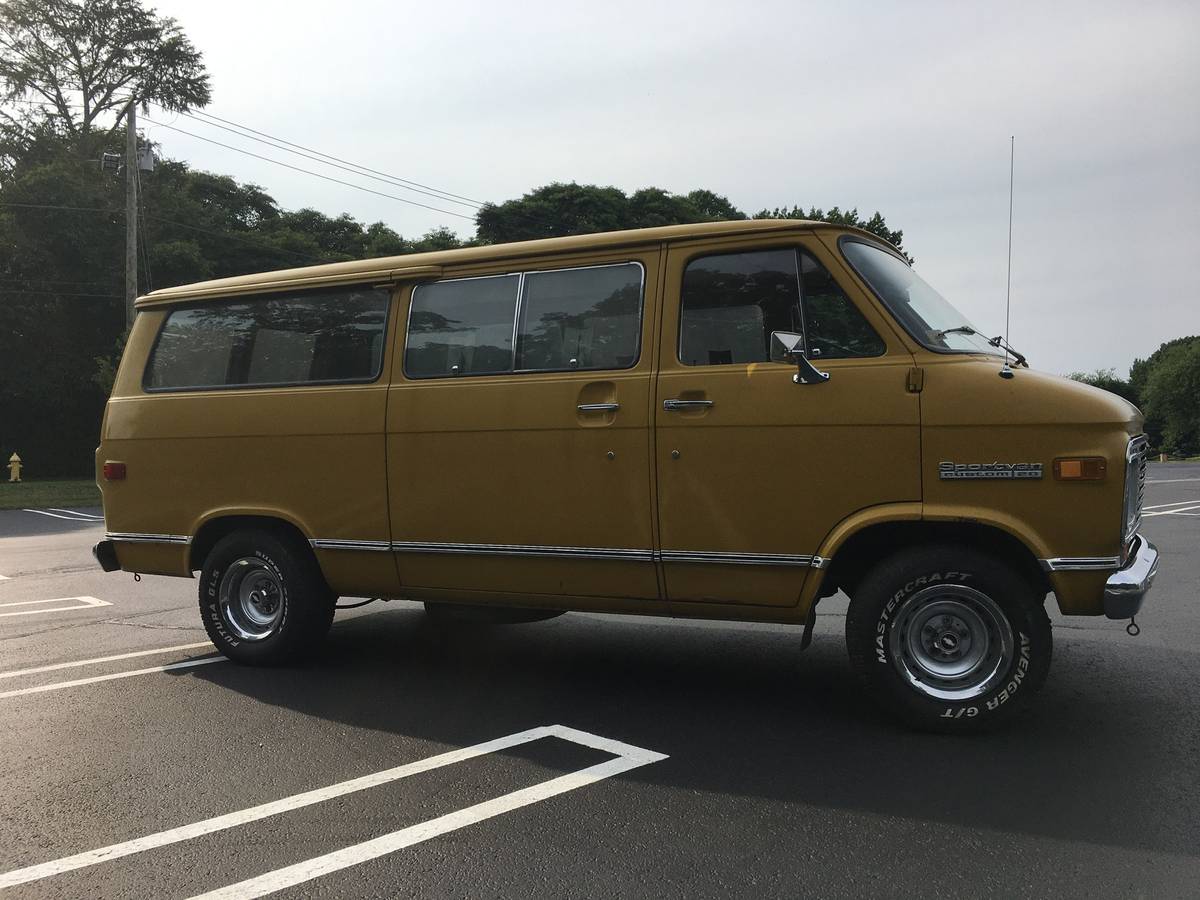 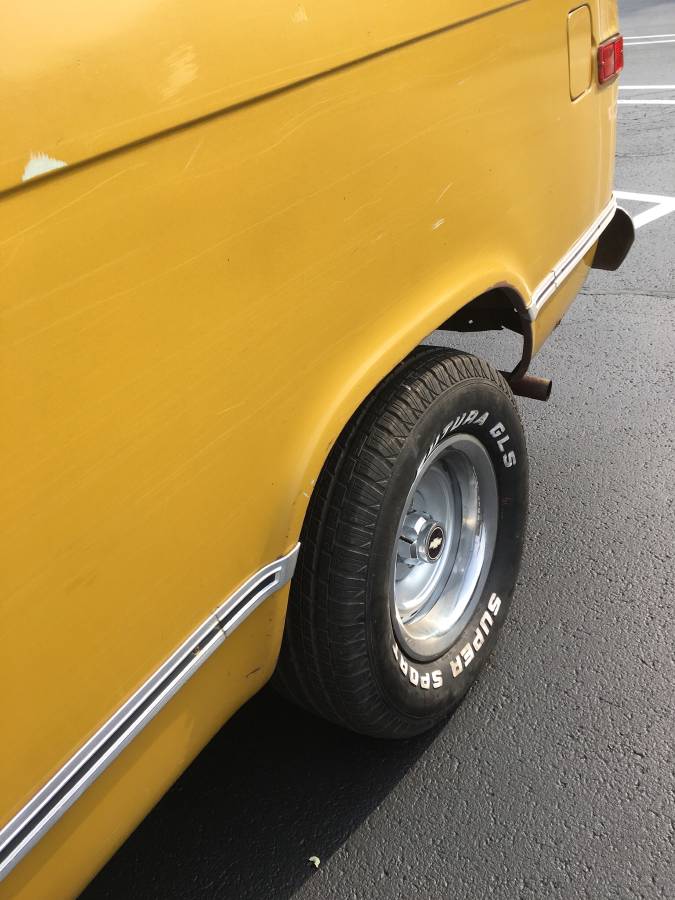 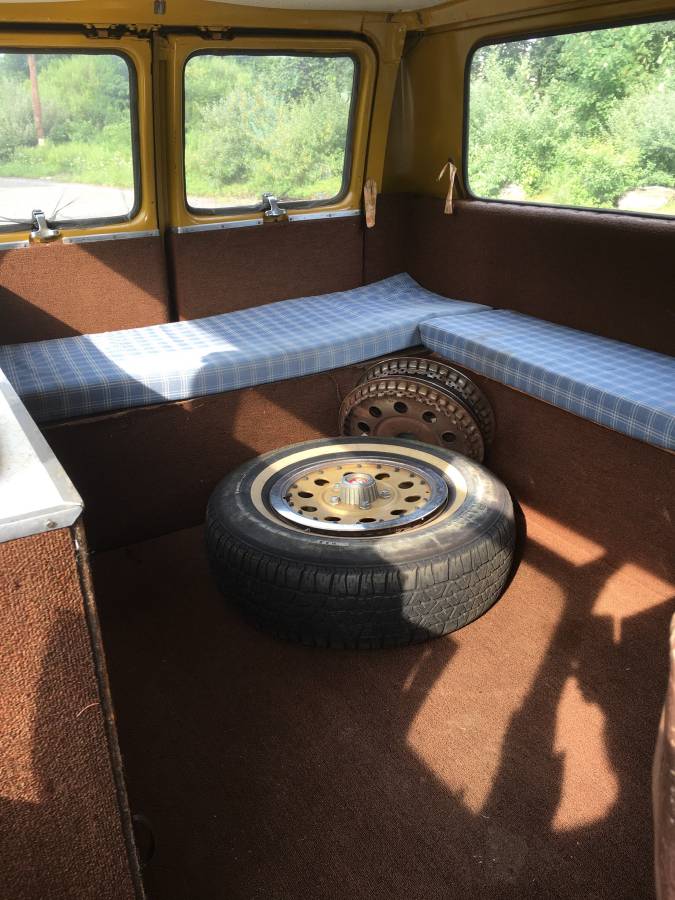 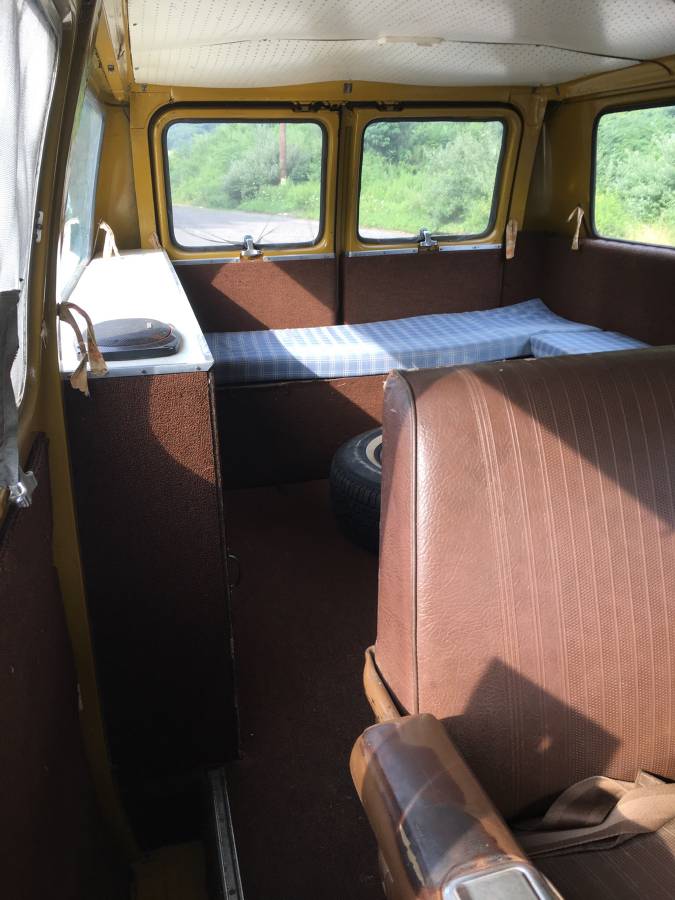 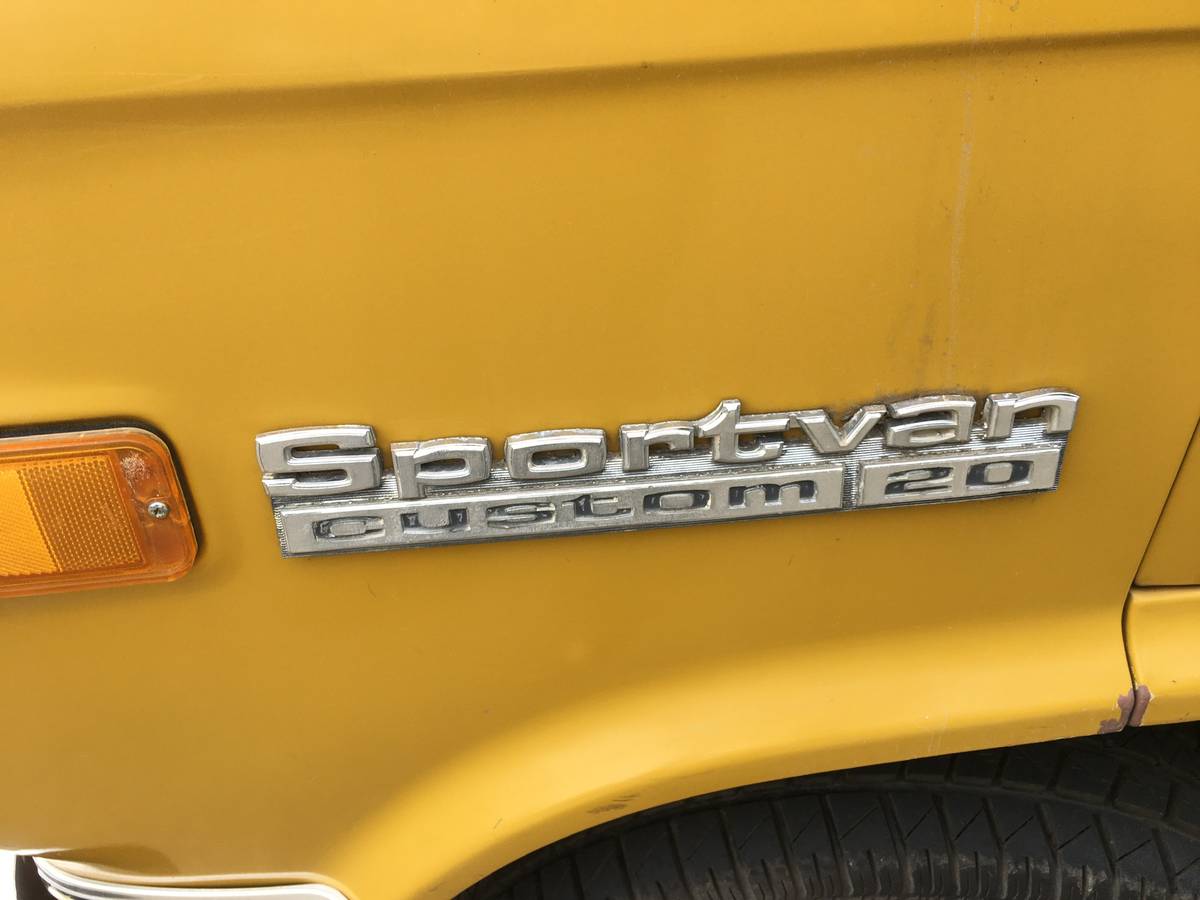 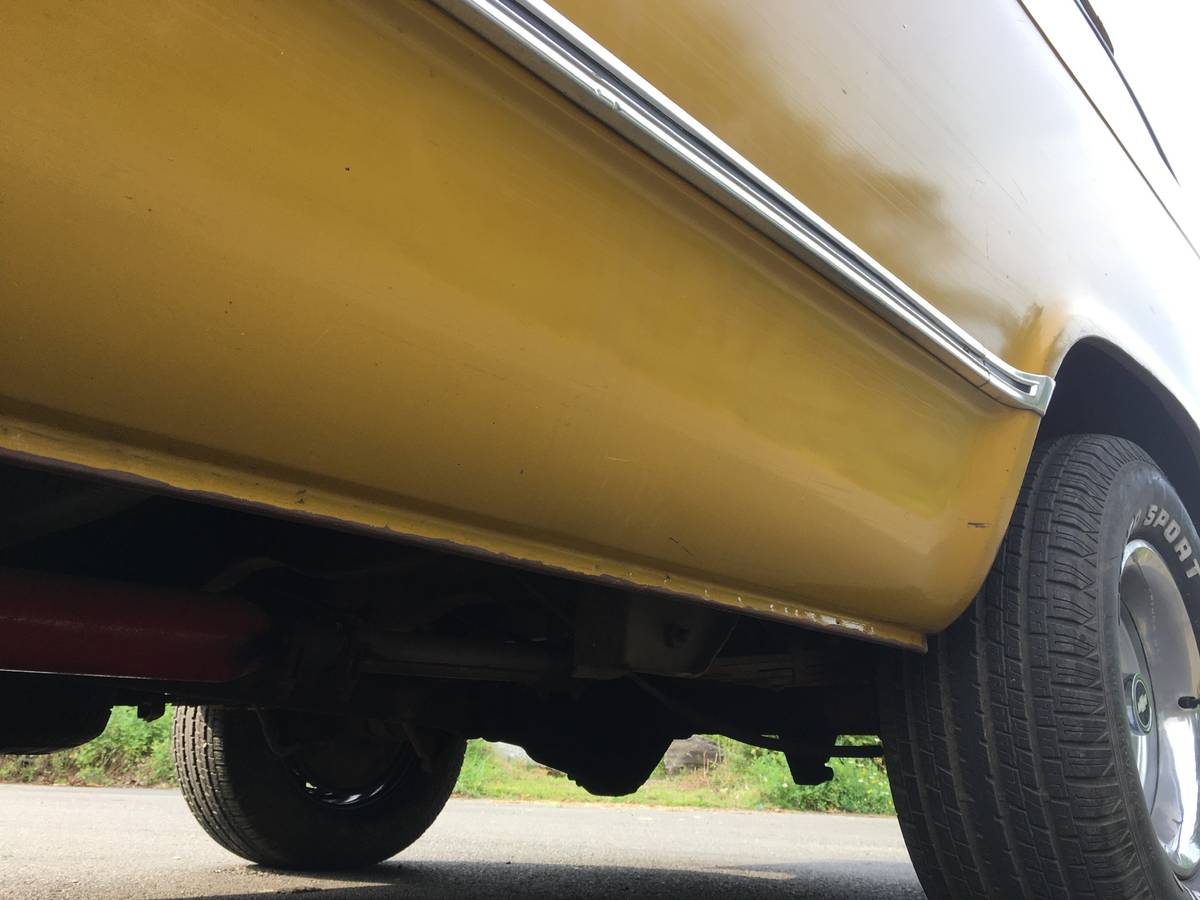 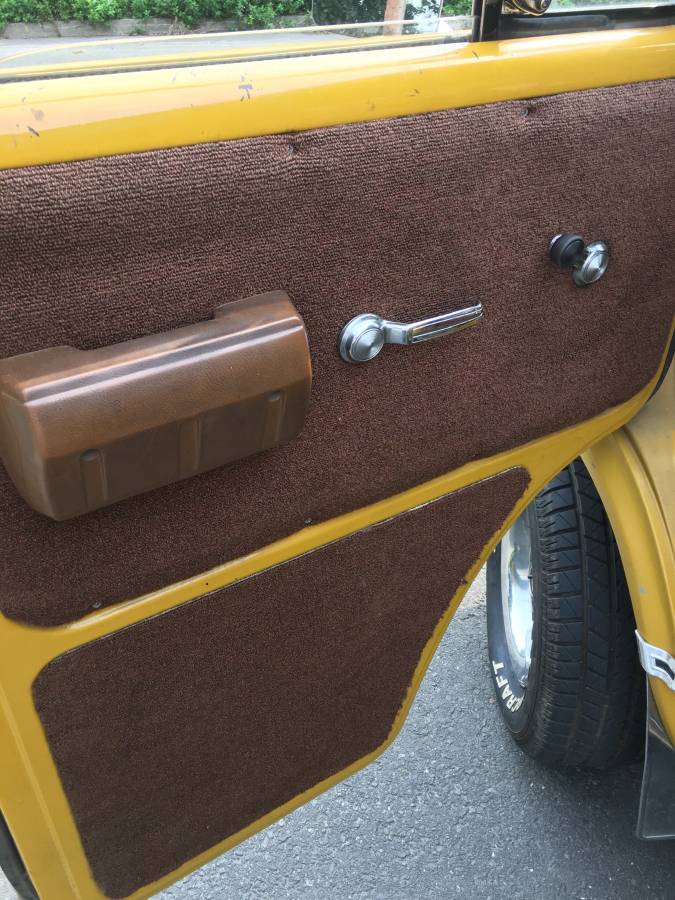 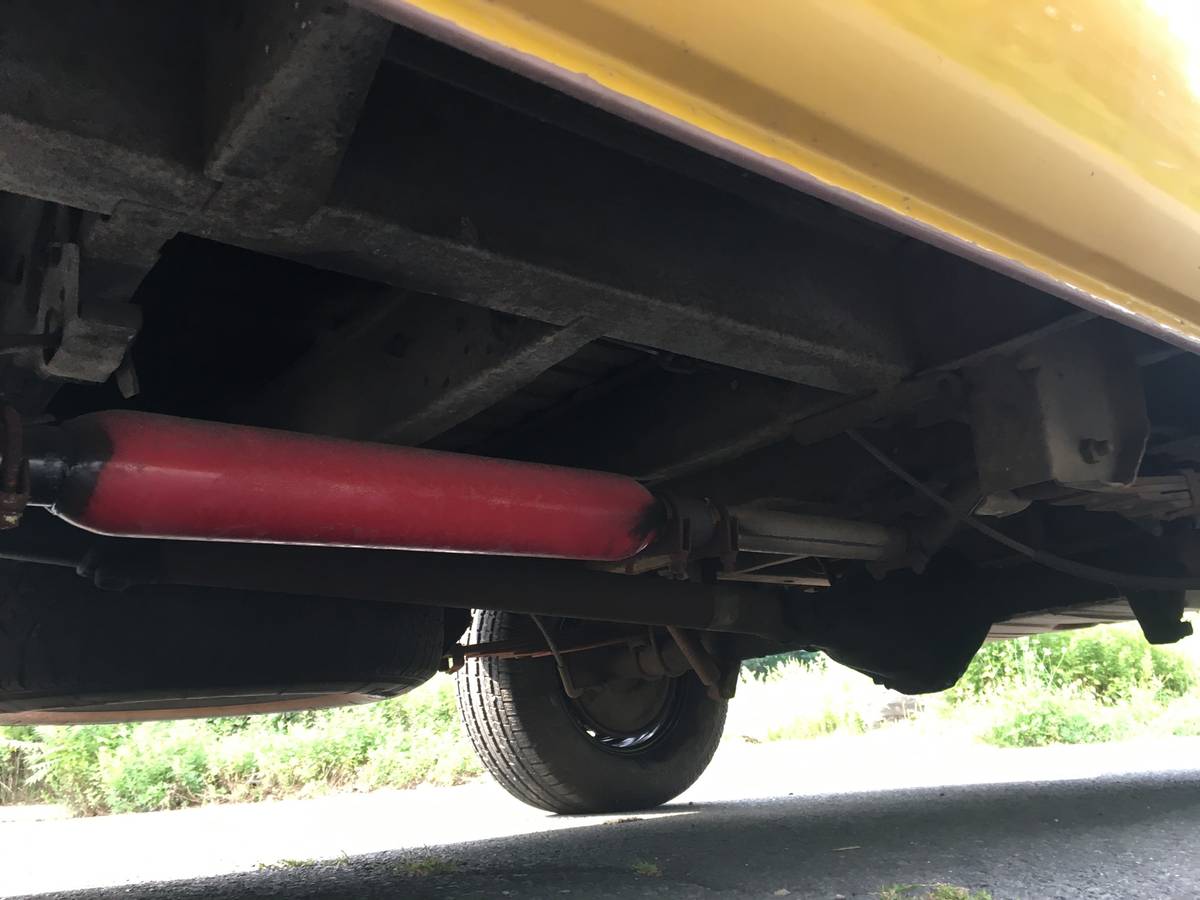 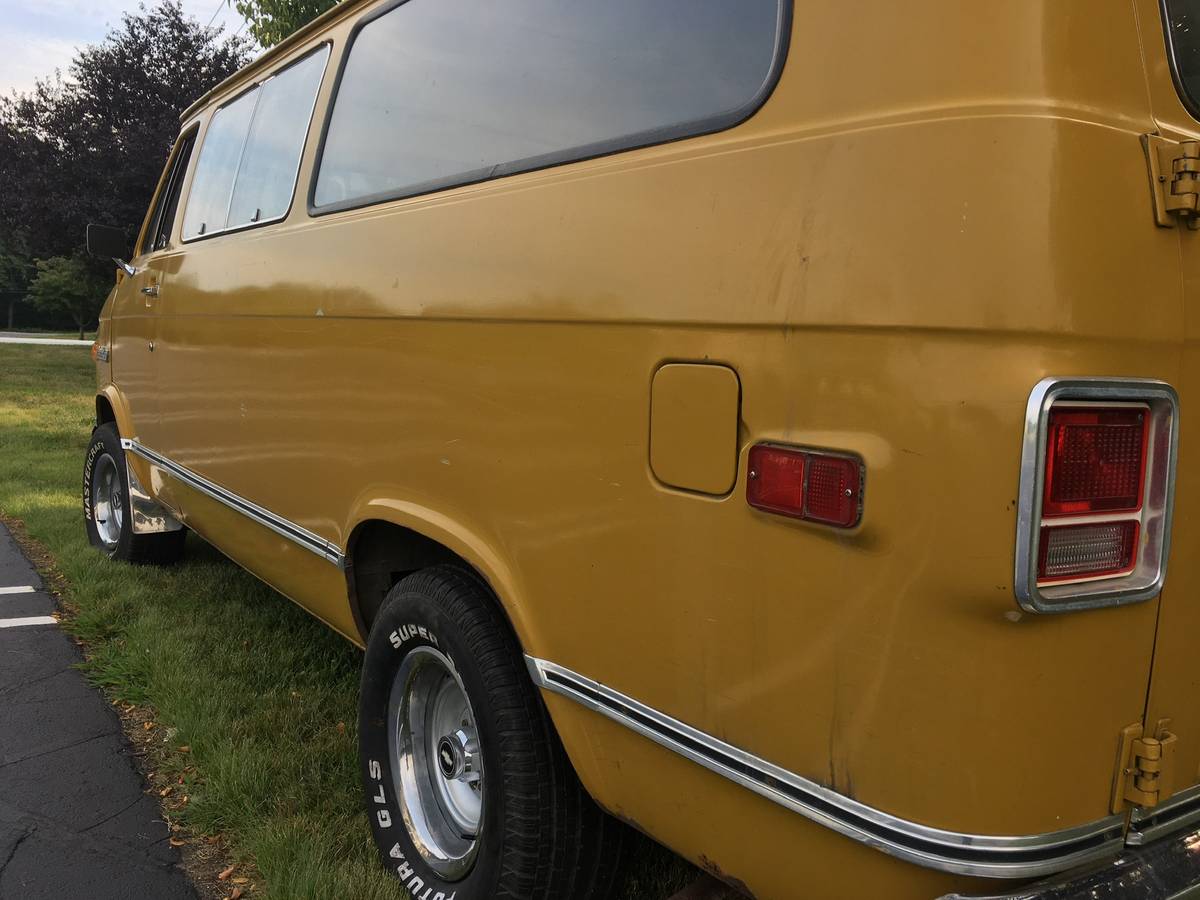 November 16, 2021 Update – While this “Classifind” expired recently, given the seller’s past history we suspect may not actually be sold yet.  For now, we’re labeling this ride “Sold?” However, we will keep an eye out for an updated listing. In the interim, please reach out either by email or call Rudy directly if you’d like to be informed when we come across something similar.

October 12, 2021 Update – After a one-month pause through September following the expiration of their original Craigslist ad, we just came across a fresh listing for this Chevy Van we first featured in August. The description, pictures, and asking price of $15,500 all remain the same.

September 20, 2021 Update – We just confirmed the listing for this G20 Chevy Van “Classifind” expired, so with no replacement found we’re assuming this ride “Sold?” until a replacement listing surfaces.

One pet peeve of ours is when a seller mentions a unique feature about their ride for sale but neglects to provide any pictures featuring it. Such is the case with this 1972 Chevrolet G20 Sportvan originally listed in August 2021 on Craigslist in Milford, Connecticut. Specifically, this van reportedly was a special order with a 350 cubic inch small block V8 connected mated to a three-on-the-tree column-shifted manual transmission.  While the seller shows the clutch pedal protruding from the narrow footwell, the lack of a picture showing the column shift perplexes us.  Currently offered at $15,500, comparing that price against the Collector Car Market Review Online Tool confirm’s the seller’s ask is six thousand dollars above this guide’s #1 “Excellent” appraisal of $9,500. Normally, such a price differential would be enough to trigger a “New! (short for “No Effin Way!”) Award from us. However, we’ve been wrong before on Chevy Van pricing so we’ll see how quickly this one sells.

GM introduced its third-generation G-series vans as 1971 model-year vehicles in the spring of 1970 and continued production with minimal styling and mechanical changes for a quarter-century with 1996 being the final model year. Unlike prior “forward control” designs, GM incorporated a front-engine configuration (albeit with a very short hood) that continued utilizing unibody construction. A huge improvement over the prior generation was a new fully independent front suspension featuring coil springs and control arms.  Offered in three wheelbase lengths, the medium length of which was the G20 version such as the example featured here.  The Sportvan version provided windows all around in a no-frills version.

This van’s unique special order mix of options combined with the two-owner provenance provides a unique opportunity in owning a vintage Chevy van featuring windows all around.

“This is a 1972 Chevrolet sports van has an original numbers-matching 350 4 barrel and a stick transmission this is a five lug van just like any G10.. it is the medium wheelbase version ..there is bench seating in the back as well as some additional camping type seating .. 350 5.7 4 barrel motor three-speed on the column it has glass pack exhaust, rally wheels with 60 series tires.. has rear swing-open doors a perfectly working slider .. it is an extremely solid van I believe it to have original paint and just a little patina the underside is perfect the chassis is solid no rot anywhere, this van will drive Anywhere you want to go … only 98k and verified original, I have the original Connecticut green title. I also have all the original paperwork dealer invoice repair manuals. I have a relationship with the original owner where I know all the history if you’re interested I’m asking $15,500 I am open to trades. I’m open to strong offers, starts runs drives like a new van would in 1972, was always garaged special ordered while the owner worked at the Chevy dealer 6-month wait .. won’t see another one in this coast this nice..“

Do you have a Chevy Van story to share?  If so, comment below and let us know!