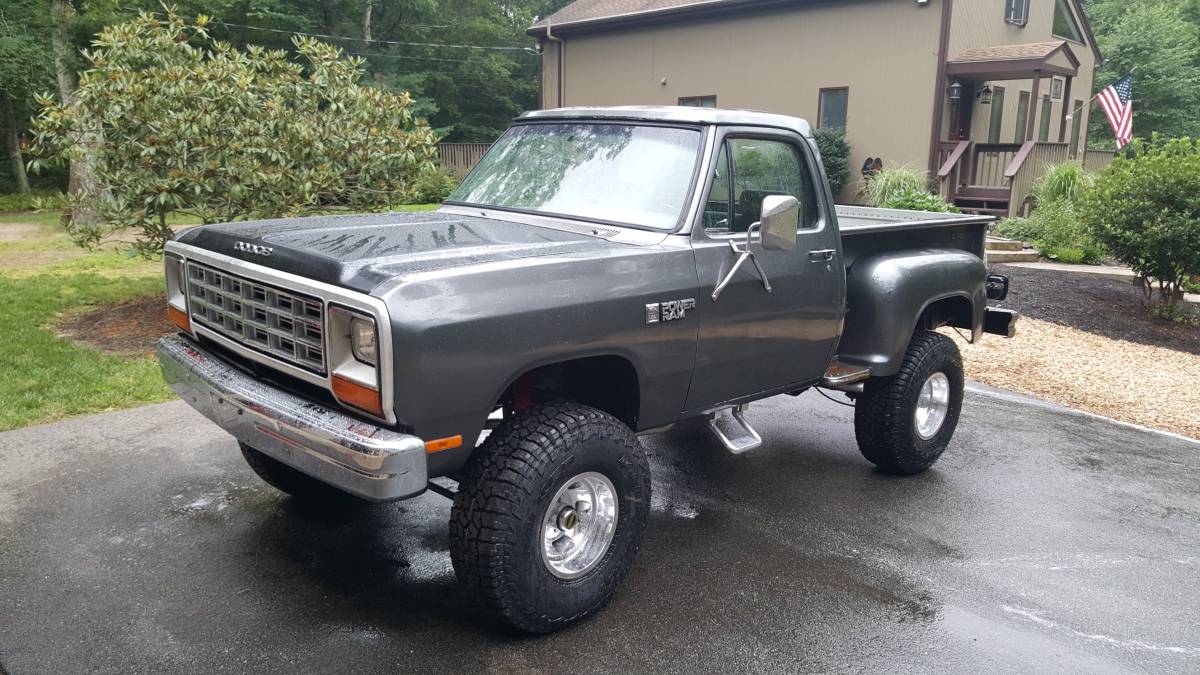 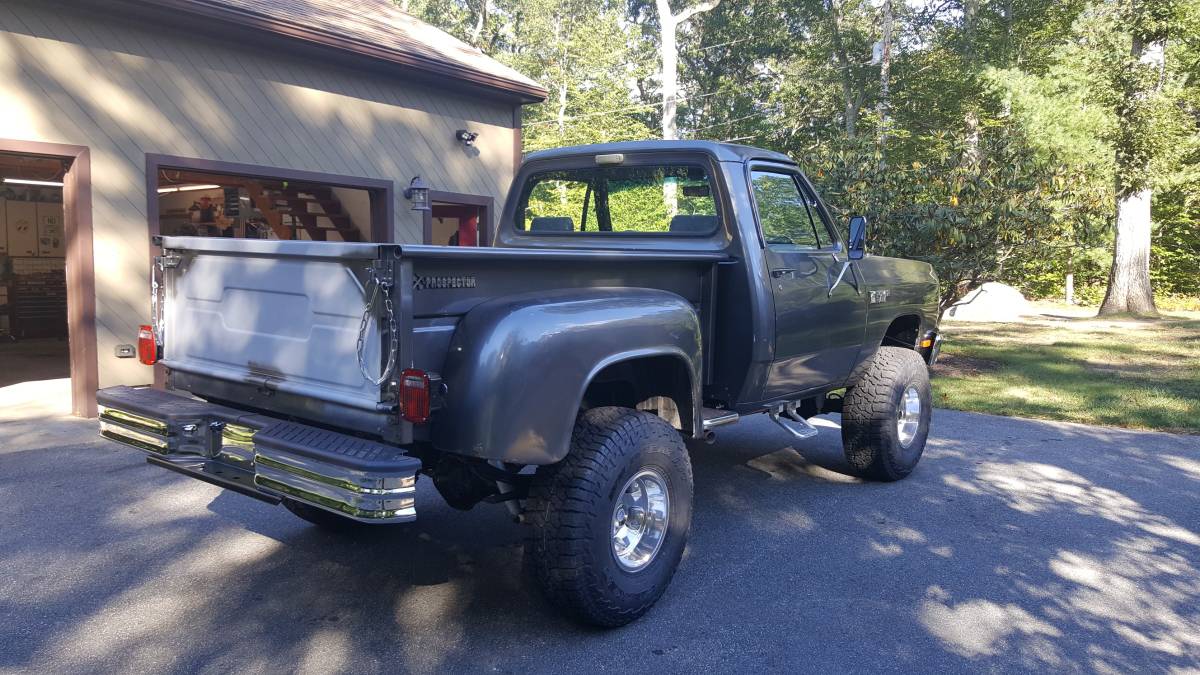 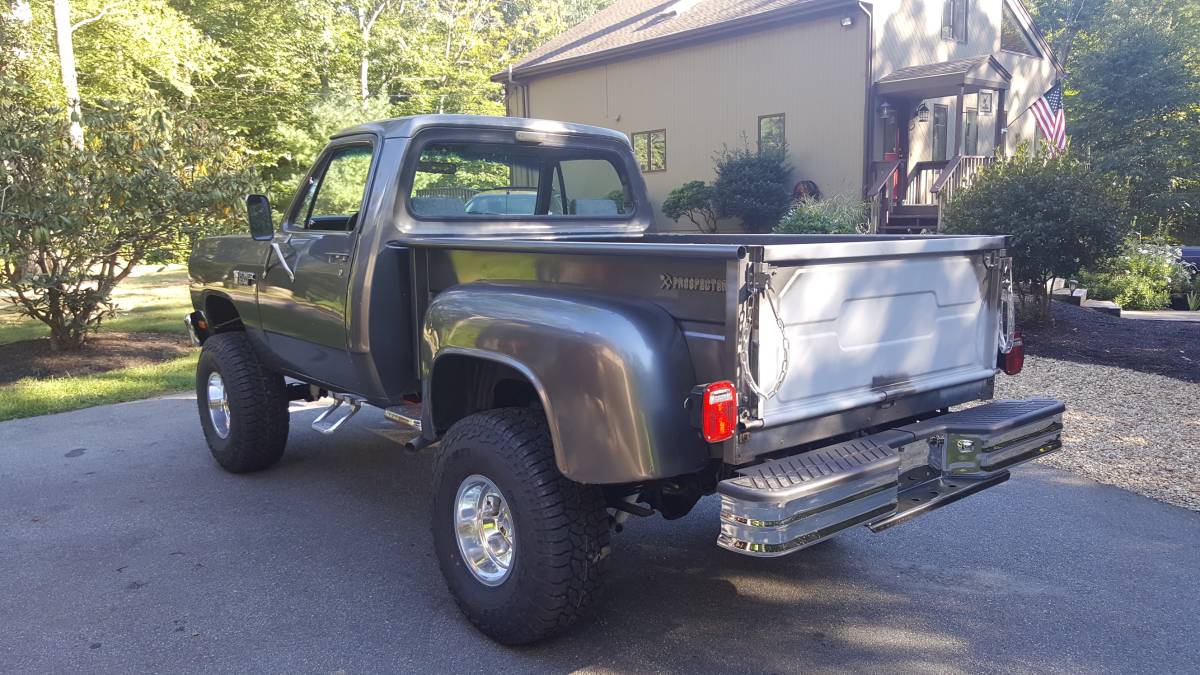 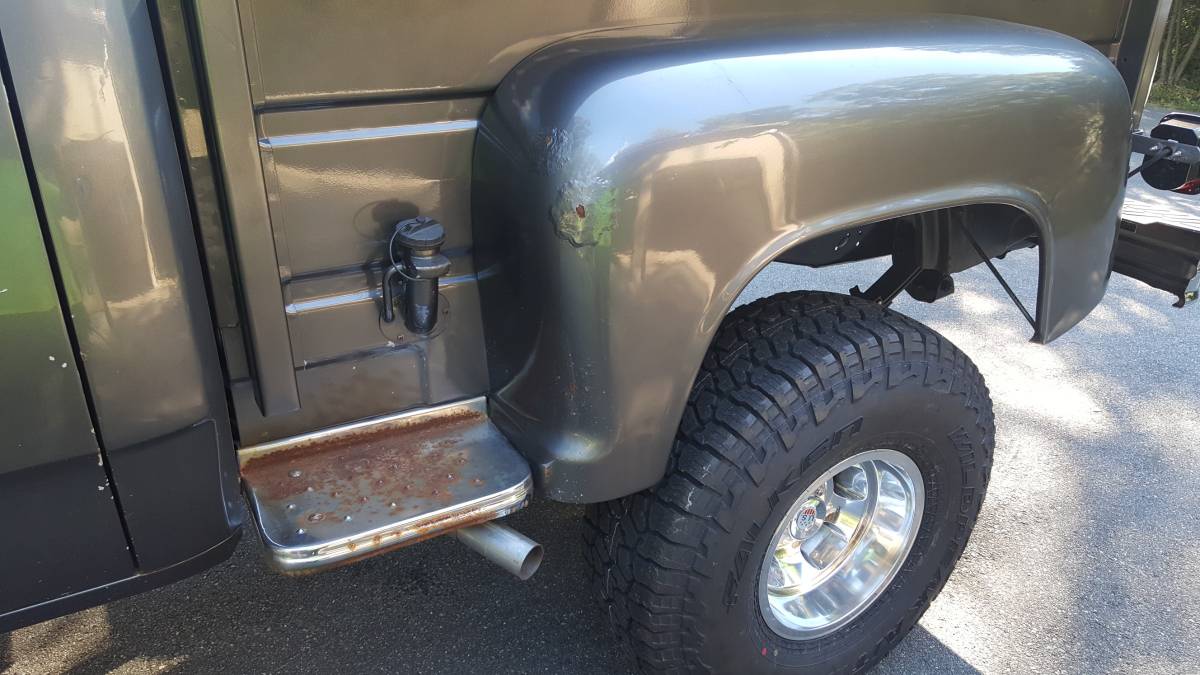 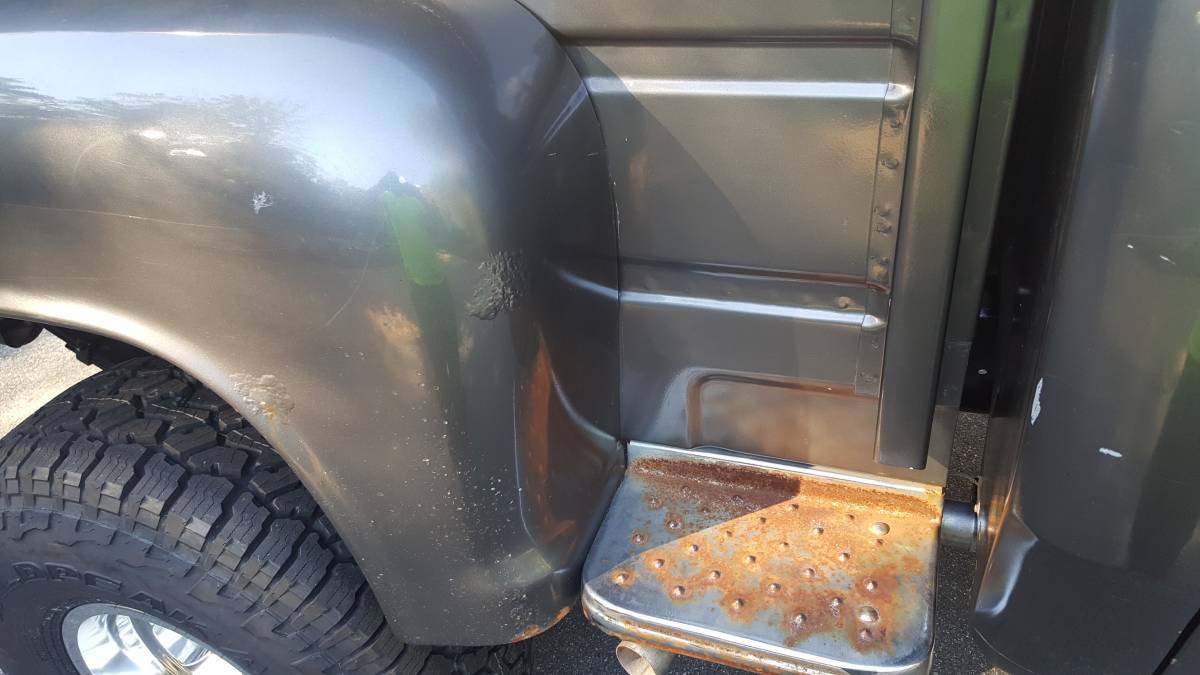 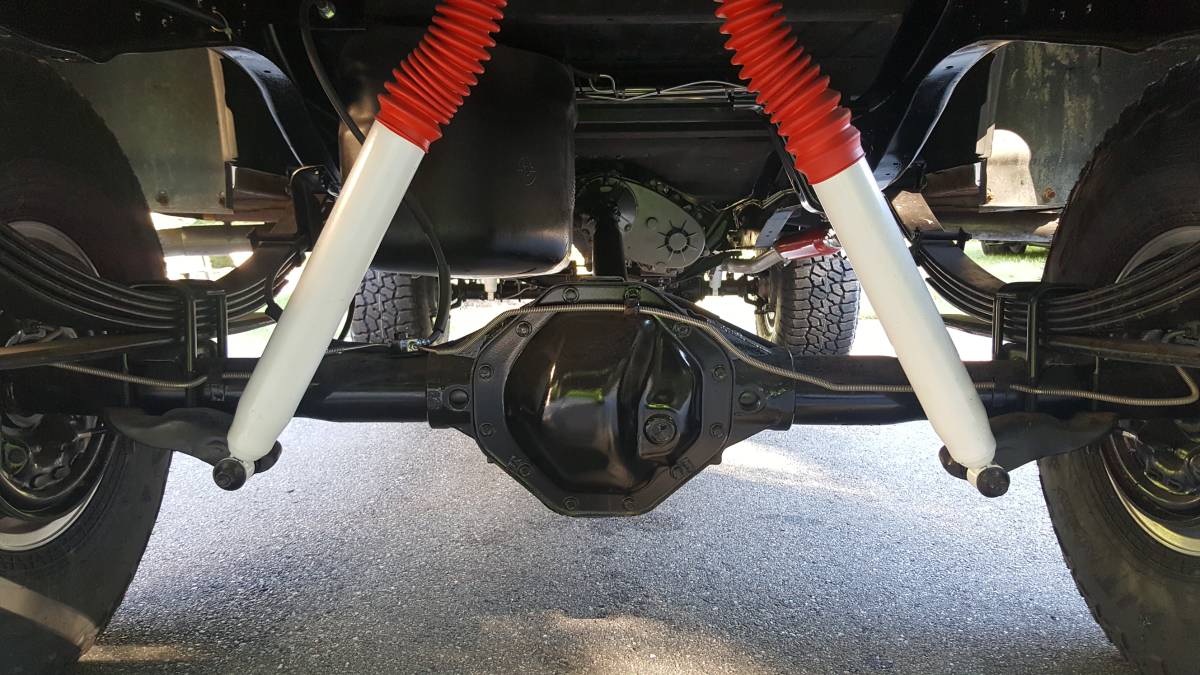 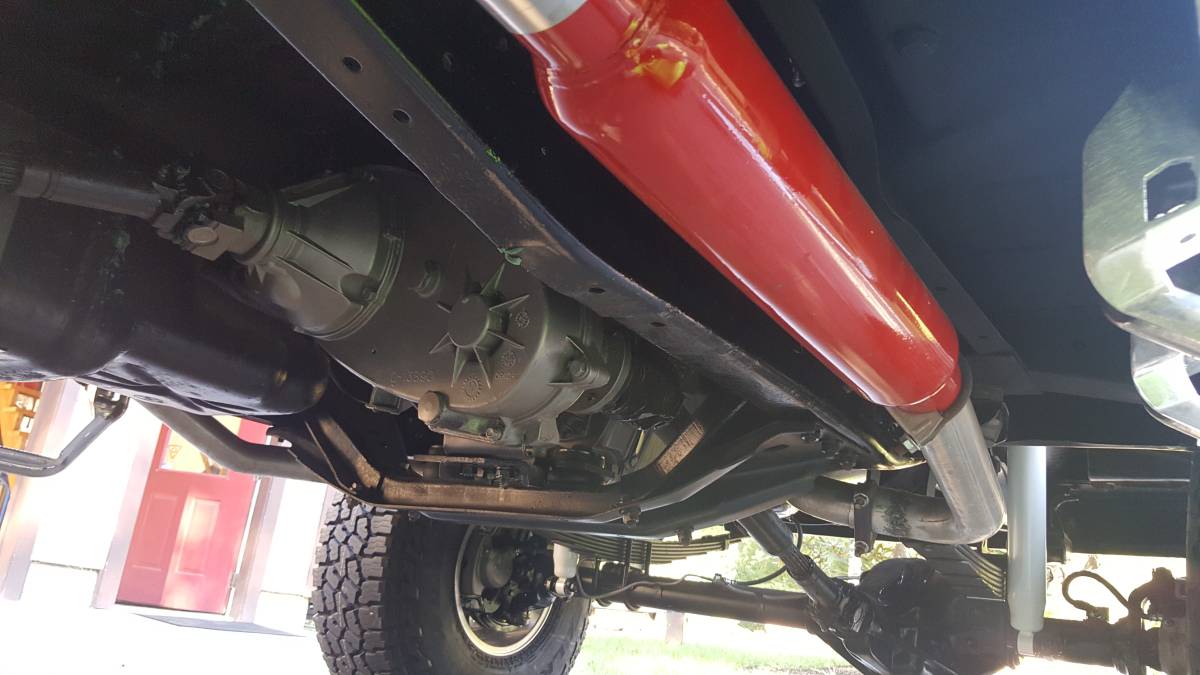 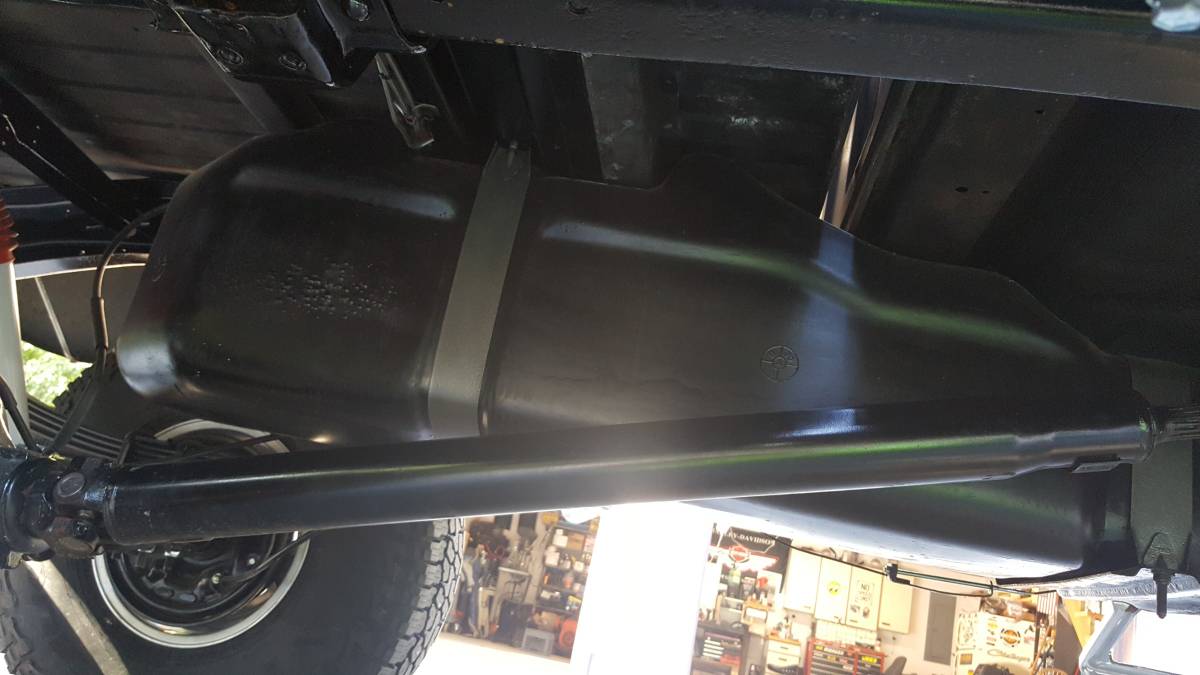 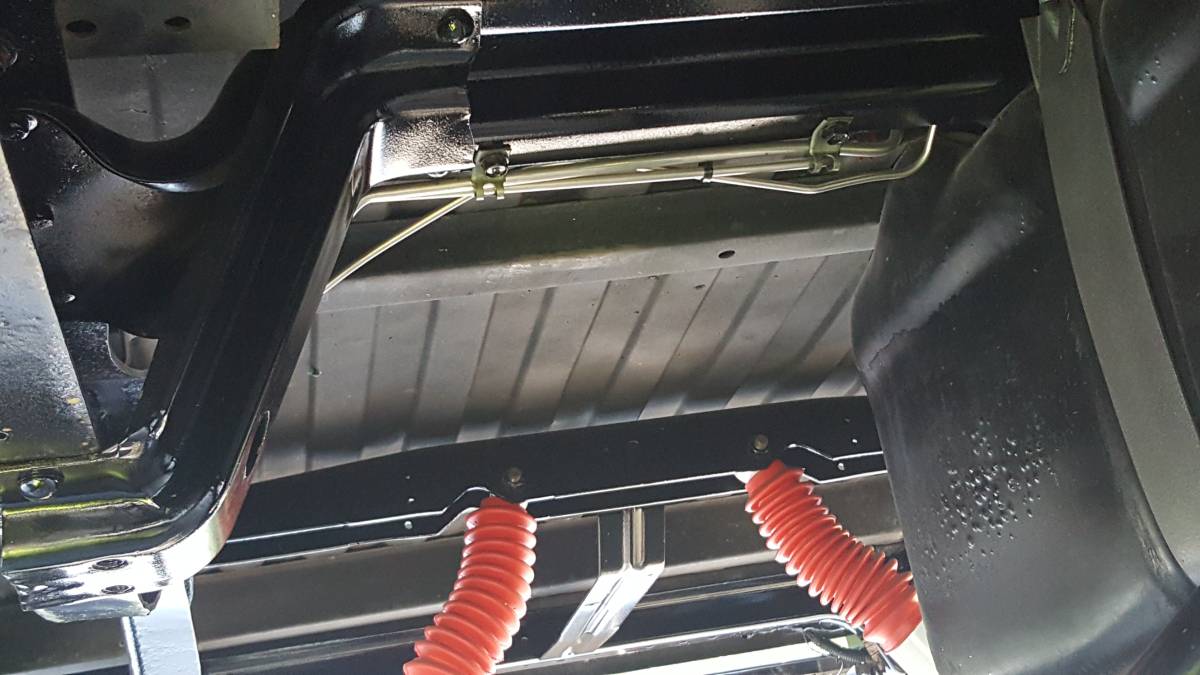 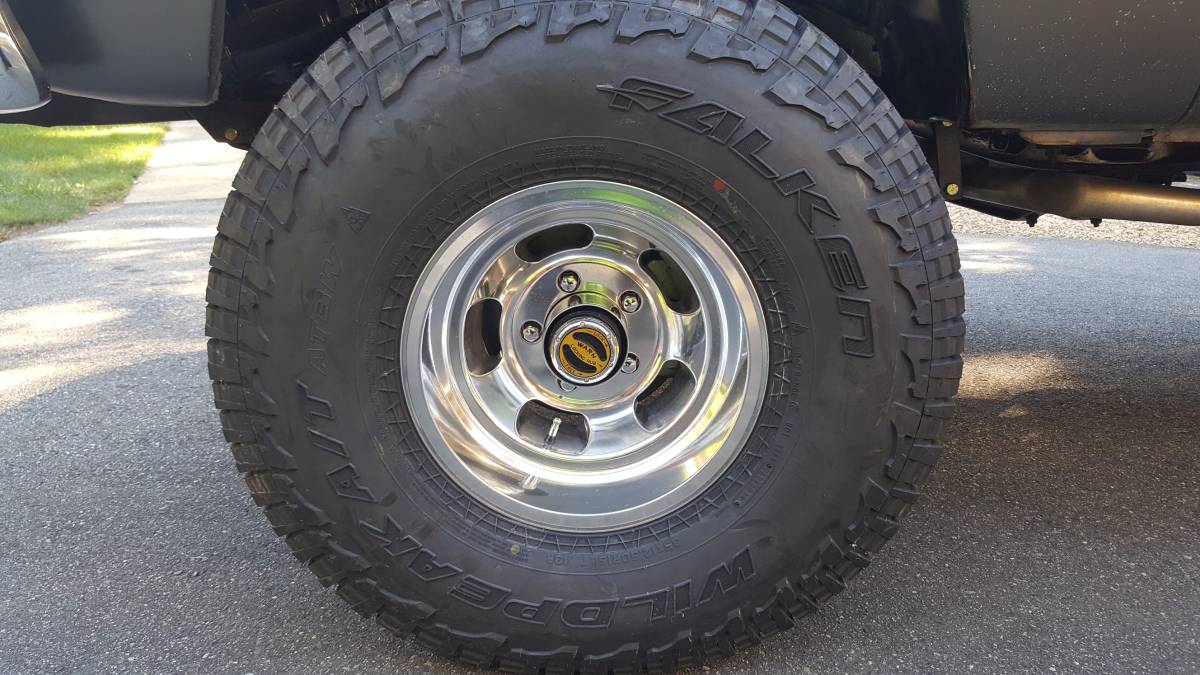 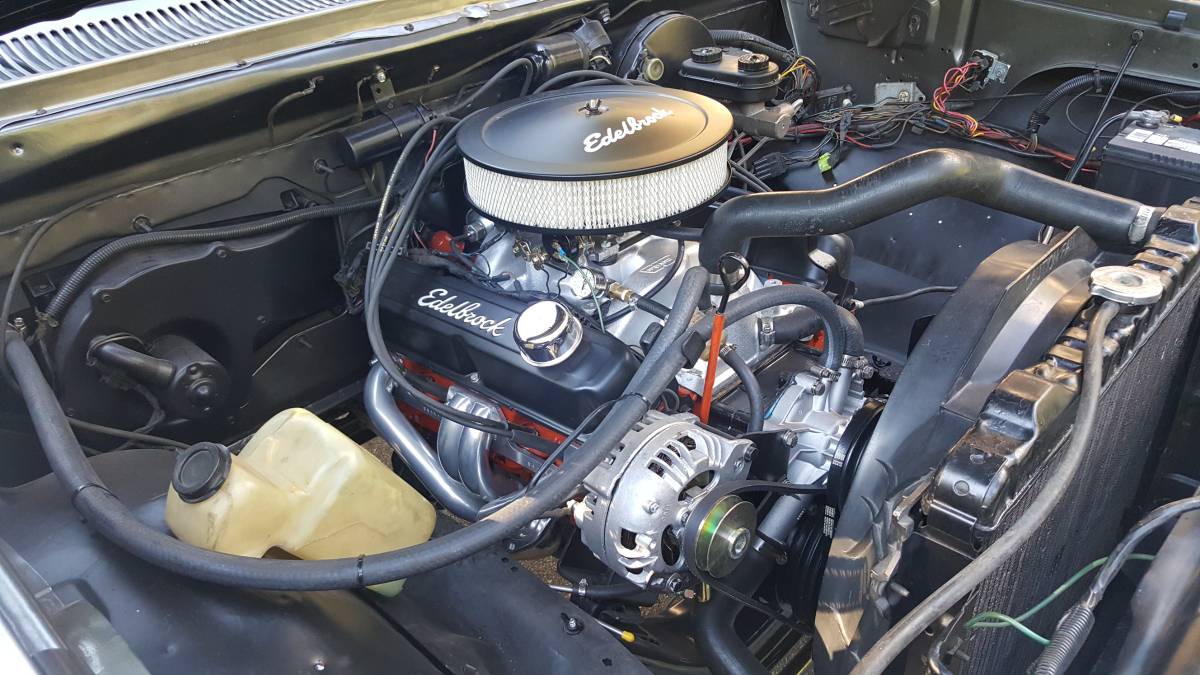 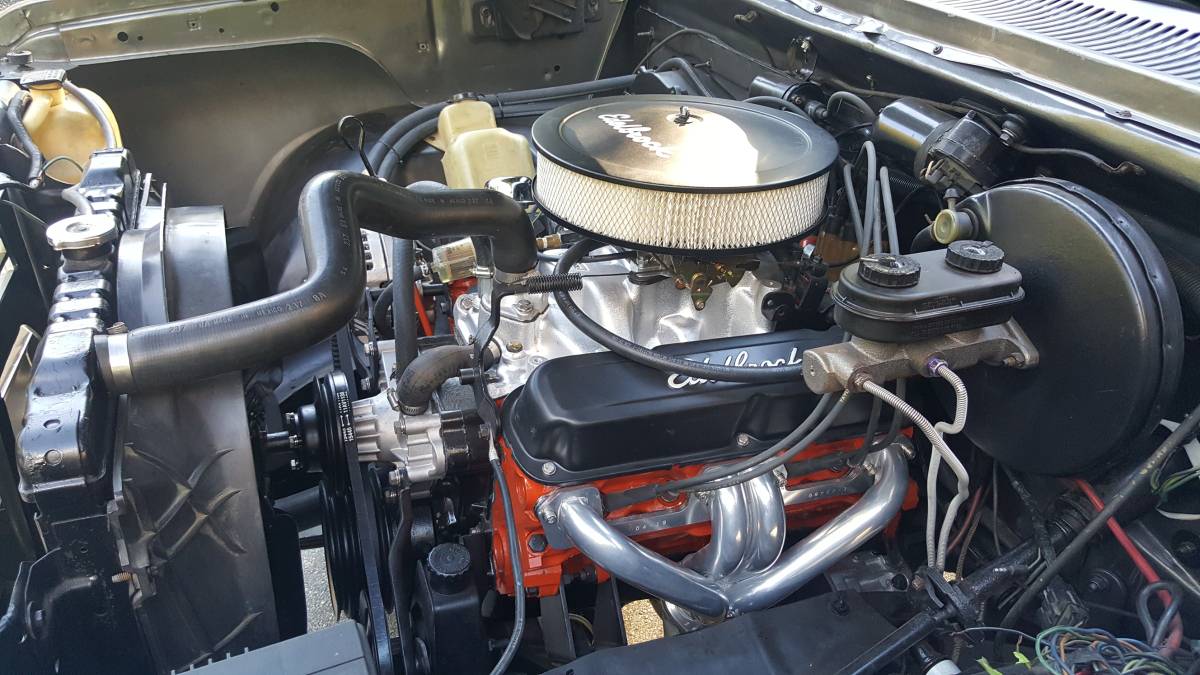 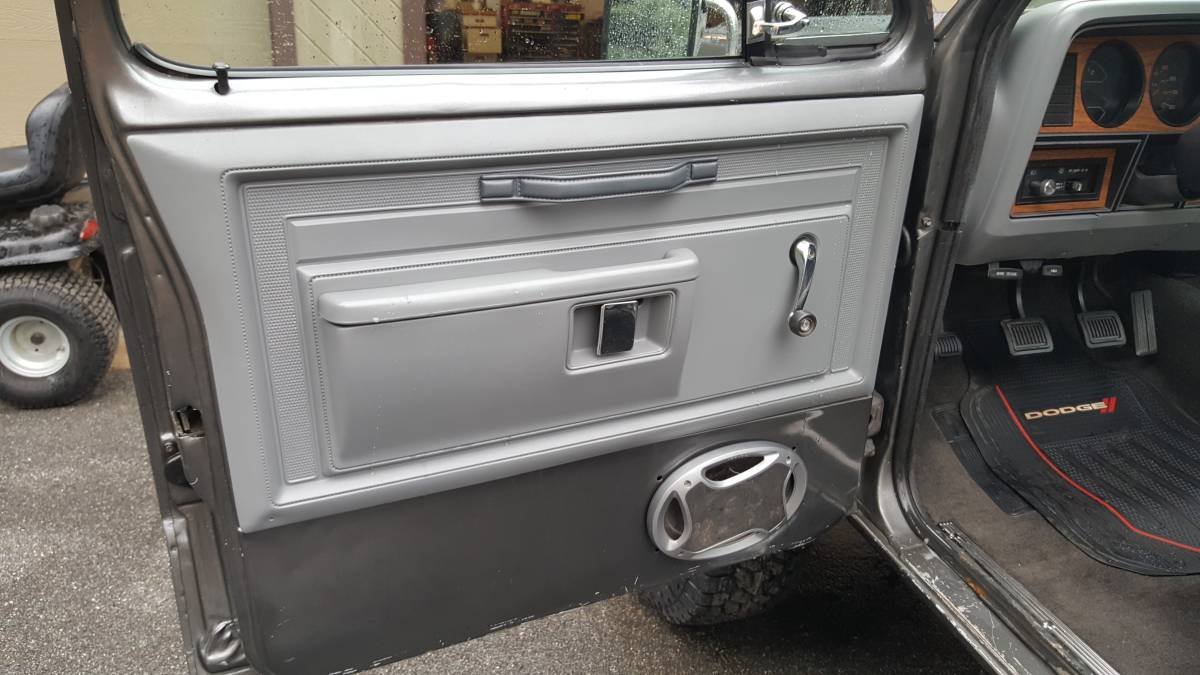 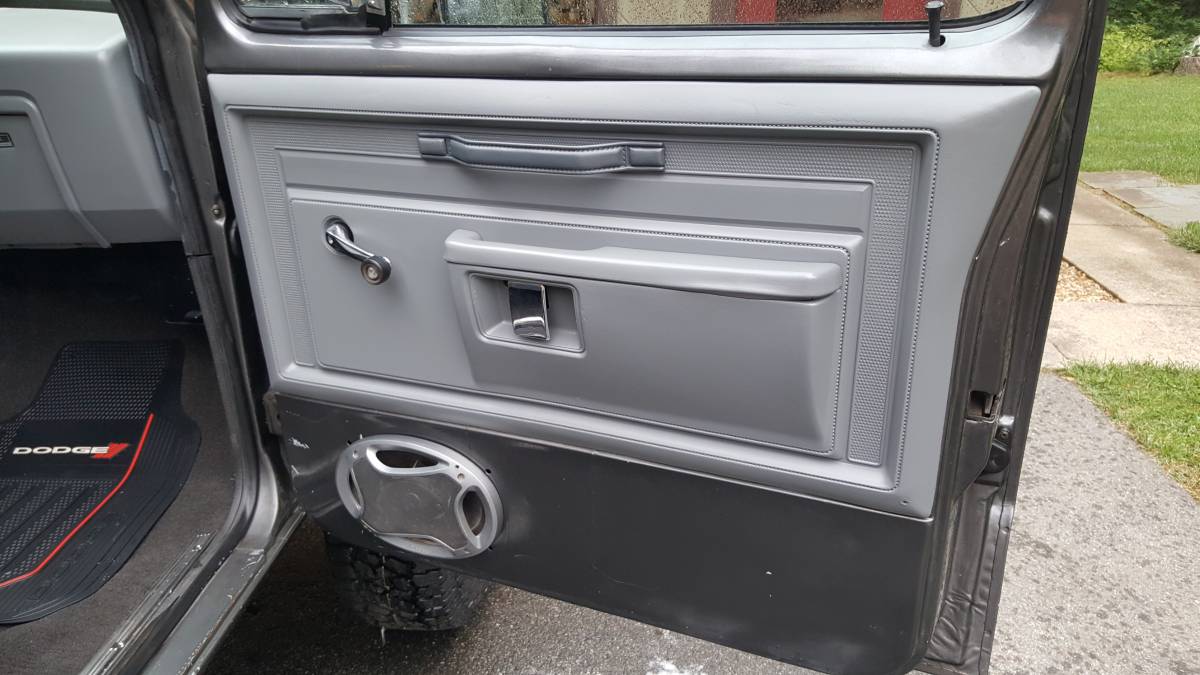 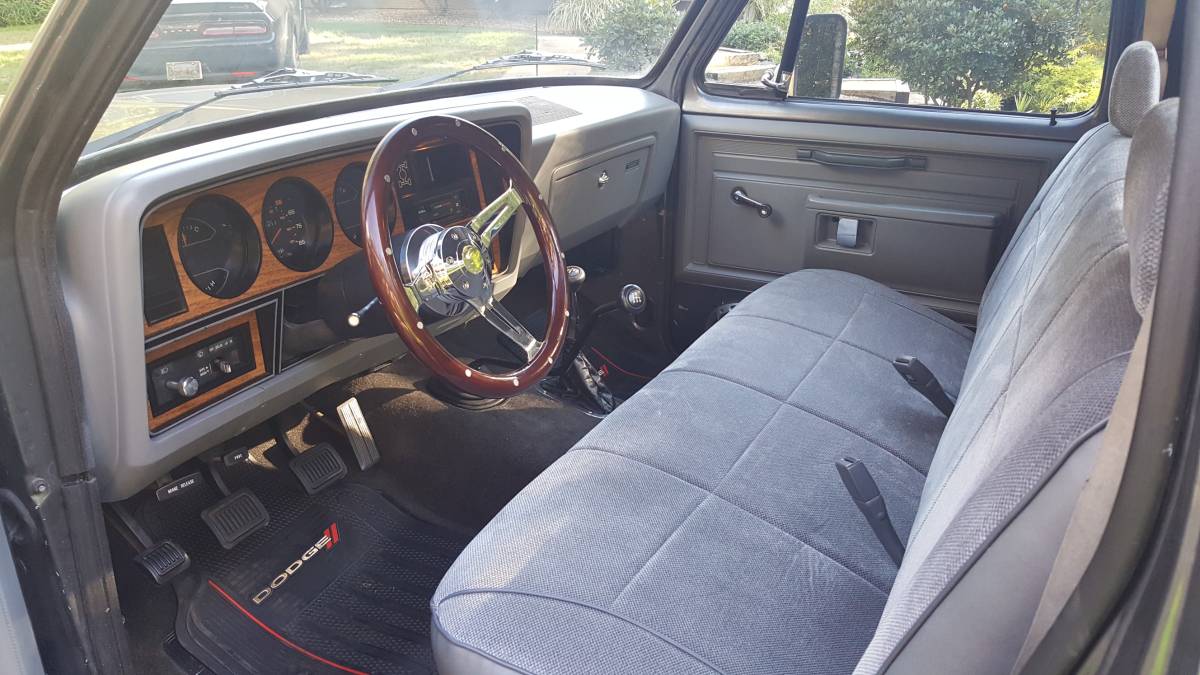 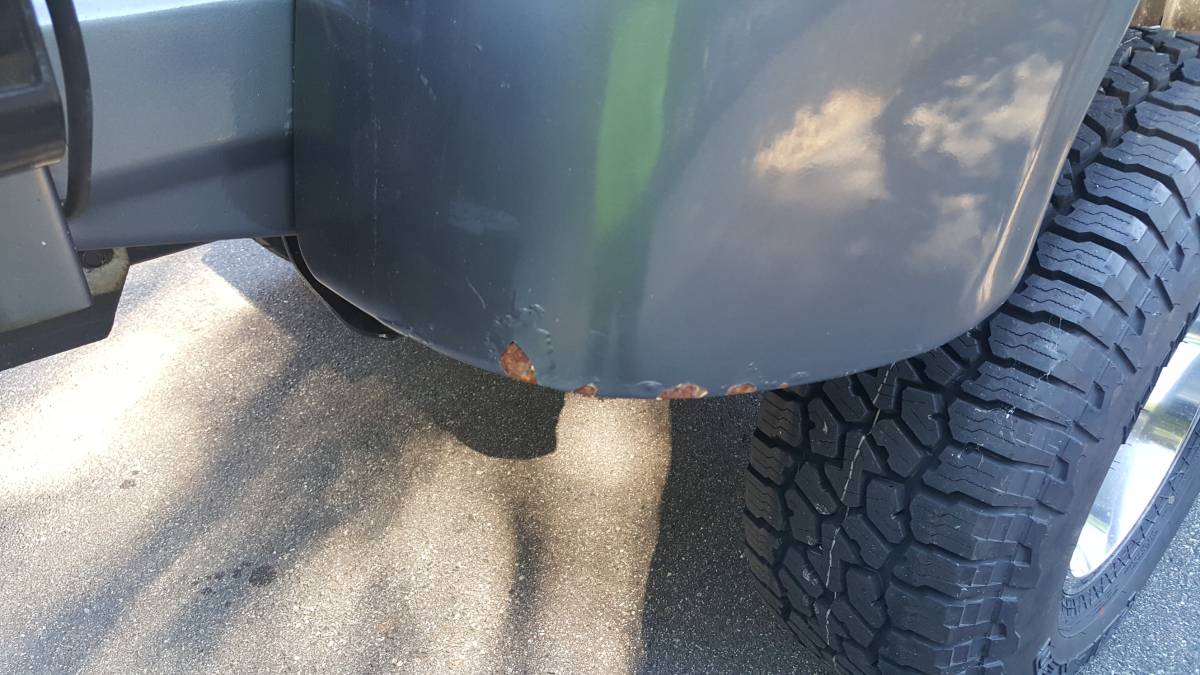 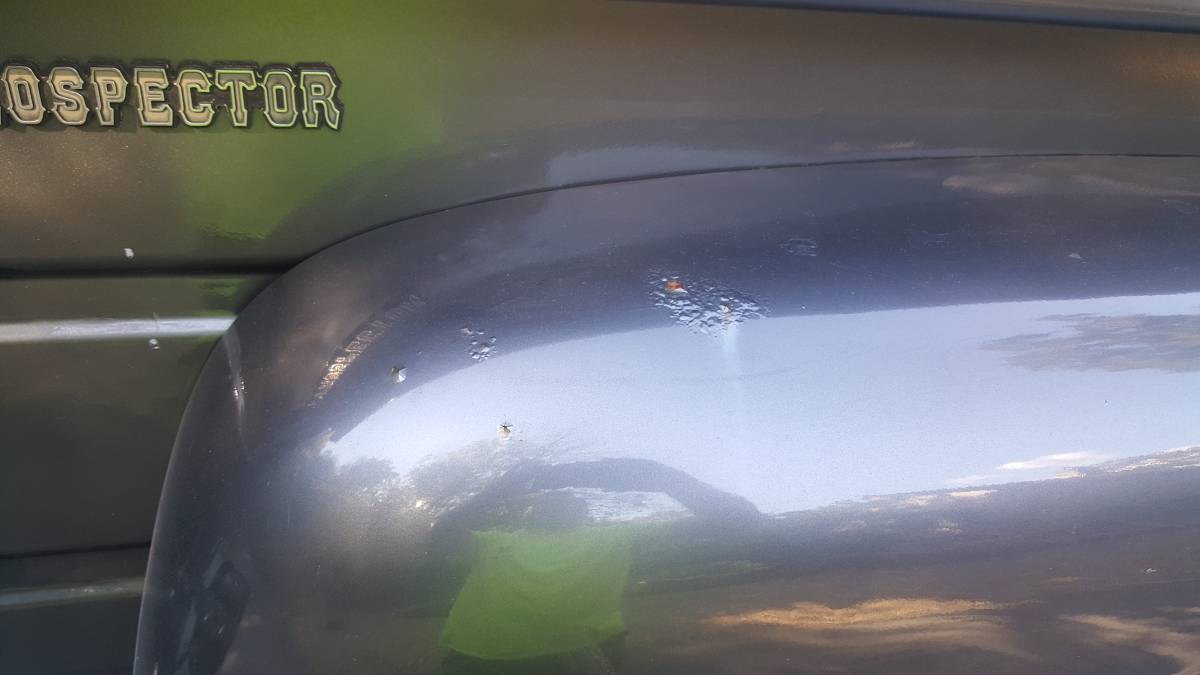 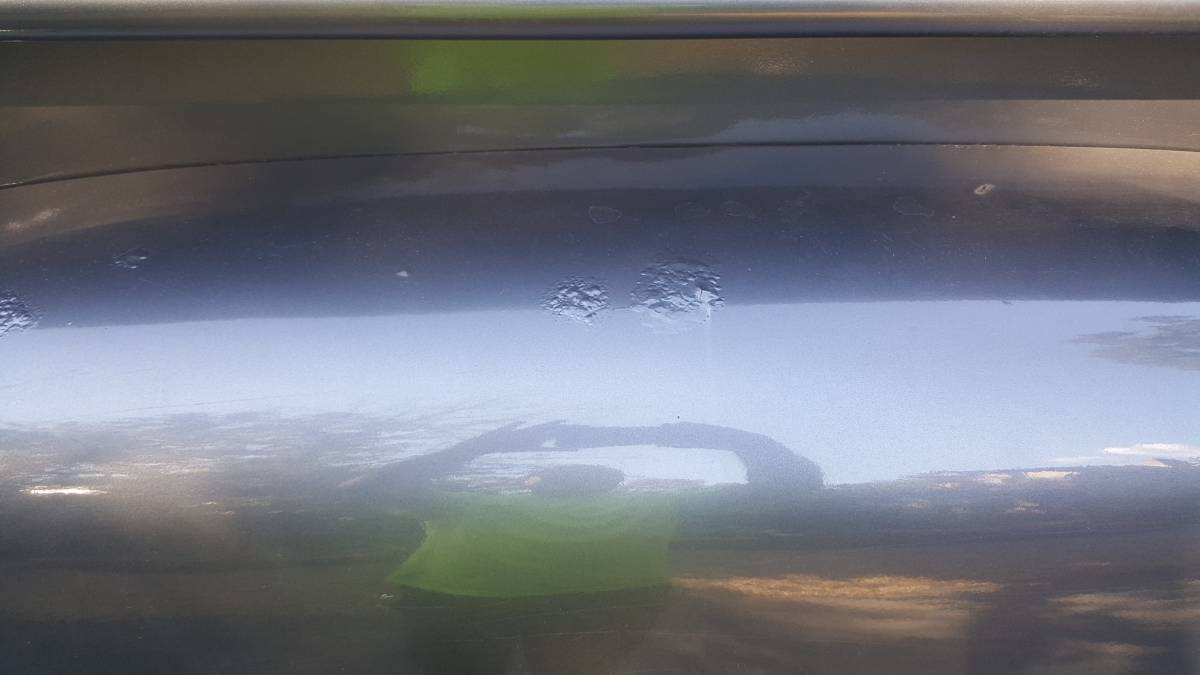 October 18, 2021 Update – We confirmed the seller of this Dodge Power Wagon “Classifind” deleted their listing, so we’re now able to call this one “SOLD!” While this one got away, please reach out either by email or call us directly if you’d like to be informed when we come across something similar.

While Chevy’s Square Body pickups produced between 1973 and 1987 continue to gain in popularity and value, Dodge’s long-running D/W series pickups produced between 1971 and 1993 have not enjoyed a similar fate. That shouldn’t deter you from considering a later Ram version on the rare occasions a potential example pops up for sale. A prime example is this Prospector-trimmed, 1984 Dodge Ram W150 4×4 originally listed in October 2021 on Craigslist in Rehoboth, Rhode Island reported to be frame-off restored (except for the body) offered at $14,500.

Comparing that price against the Hagerty Insurance Online Valuation Tool confirms the private seller has their W150 priced between this guide’s #3 “Good” estimate of $10,600 and its #2 “Excellent” estimate of $15,900.  Interestingly, the  Collector Car Market Review Online Tool confirms the seller’s ask is nearly five thousand dollars above this guide’s #1 “Excellent” appraisal of $10,200.

As one of the early steps in his bold turn-around plan, Lee Iacocca directed Dodge to rebadge its aging D-Series pickup facelift in October 1980 as the Dodge Ram. Updating a ten-year-old design, changes including an embossed “DODGE RAM” name on the tailgate along with similar trim updates for the grille, hood, taillights, and the entire interior. More subtle was the addition of a “shoulder” line reminiscent of the GM competition. Beginning in 1982, Dodge began using even more corrosion-resistant steel in the construction of the trucks. Dodge continued building its version of the traditional pickup bed, branded as the “Utiline” through the 1985 model year.  Coinciding with the styling changes was a narrower range of engines. The base power plant was the 225 cubic inch Slant Six, with the 318 cubic inch and 360 cubic inch LA-series V8s optional.

This 1984 Dodge Ram commercial featured on the BetaMax YouTube Channel serves as a reminder of how much Dodge needed to promote their aging truck line against the more modern Chevy and Ford competition:

With the underside of this Arizona-sourced truck completely redone and powered by a warmed-over 360 cubic inch V8, there is a lot to like about this Prospector.  We would have the front end aligned immediately and then would concentrate over the winter on bringing the pickup bed cosmetically up to the level of the underside and interior of this truck.

“84 Dodge w150 power ram prospector pkg, frame-off restoration except for paint on body, new 360 engine bored 0.40 over with a crane RV camshaft and have 0 miles, all the bolt-on engine components are new under the hood, new prosses heavy-duty 4-speed transmission, every component on the front end is new with moog parts, timkin bearings, national seals, every single u-joint, calibers, rotors, stainless steel brake, and fuel lines, warn lock out hubs, rough country 4” soft ride spring lift, new 15×10 u.s. mag aluminum slotted wheels with 35×12.5×15 Falken tires also 0 miles, BUT, WILL NEED A FRONT END ALIGNMENT!! also stainless gas sending unit is defective but waiting for new one and will come with the truck, new cab mounts, new hood, bumpers, grill, interior is new as well, also have a few new parts that aren’t installed yet, rear window slider, set of cab lights, dee zee running boards will be included with full price of truck! the cab is in beautiful condition with no rust at all, (from arizona) new tailgate with stainless steel hooks and chains, the rear fenders have a few places where the paint has blistered, (see pictures) other than that it’s a scuff and paint to be 100% PLEASE READ!!! serious inquiries only, have funds in order, don’t ask your wife’s permission, no trades, no dreamer’s, tire kickers, no scammers! also another thing don’t try to beat me up on the price, i have more than that into this whole project, its priced very reasonable, PLEASE CALL OR TEXT ONLY!! i don’t responed to cl emails due to scammers. thanks scott“

Show or go: what would you do with this Dodge Ram W150?  Comment below and let us know!