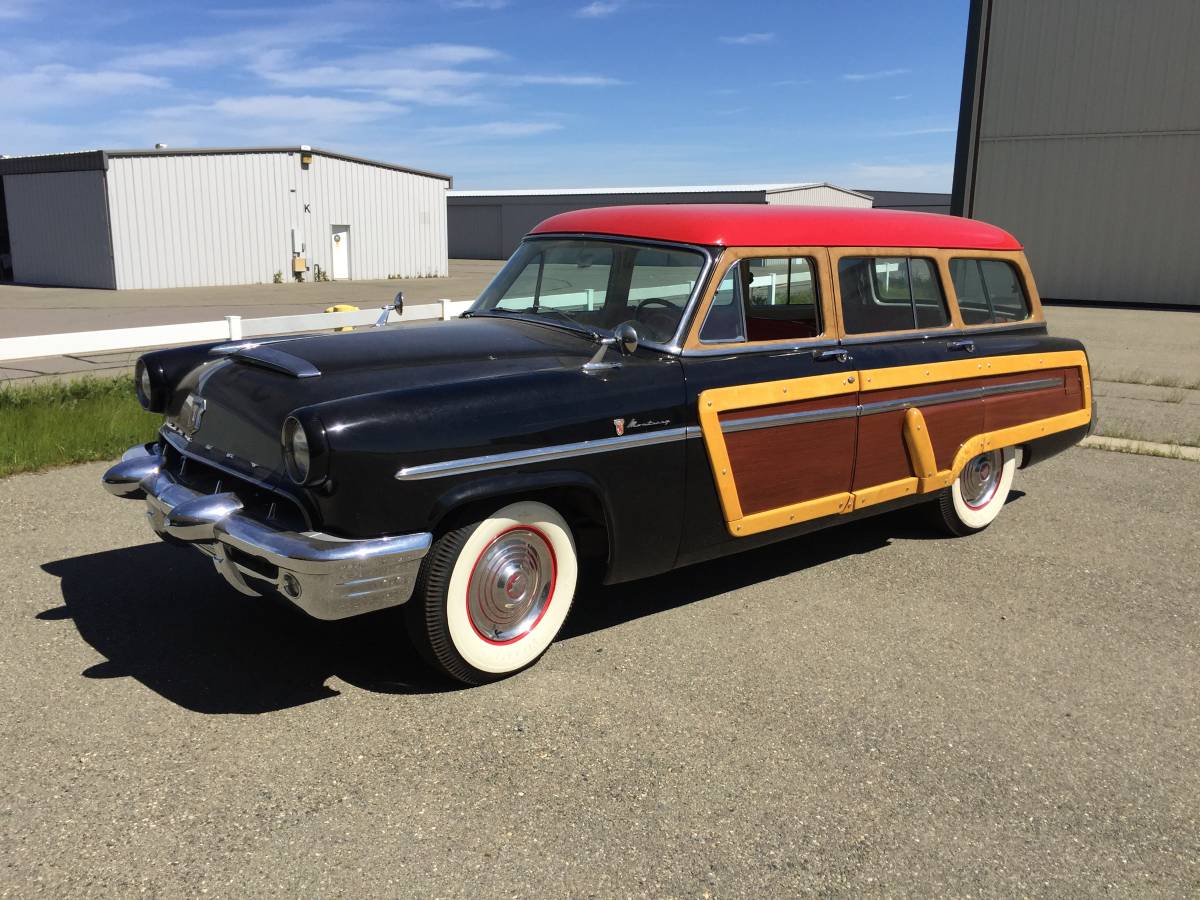 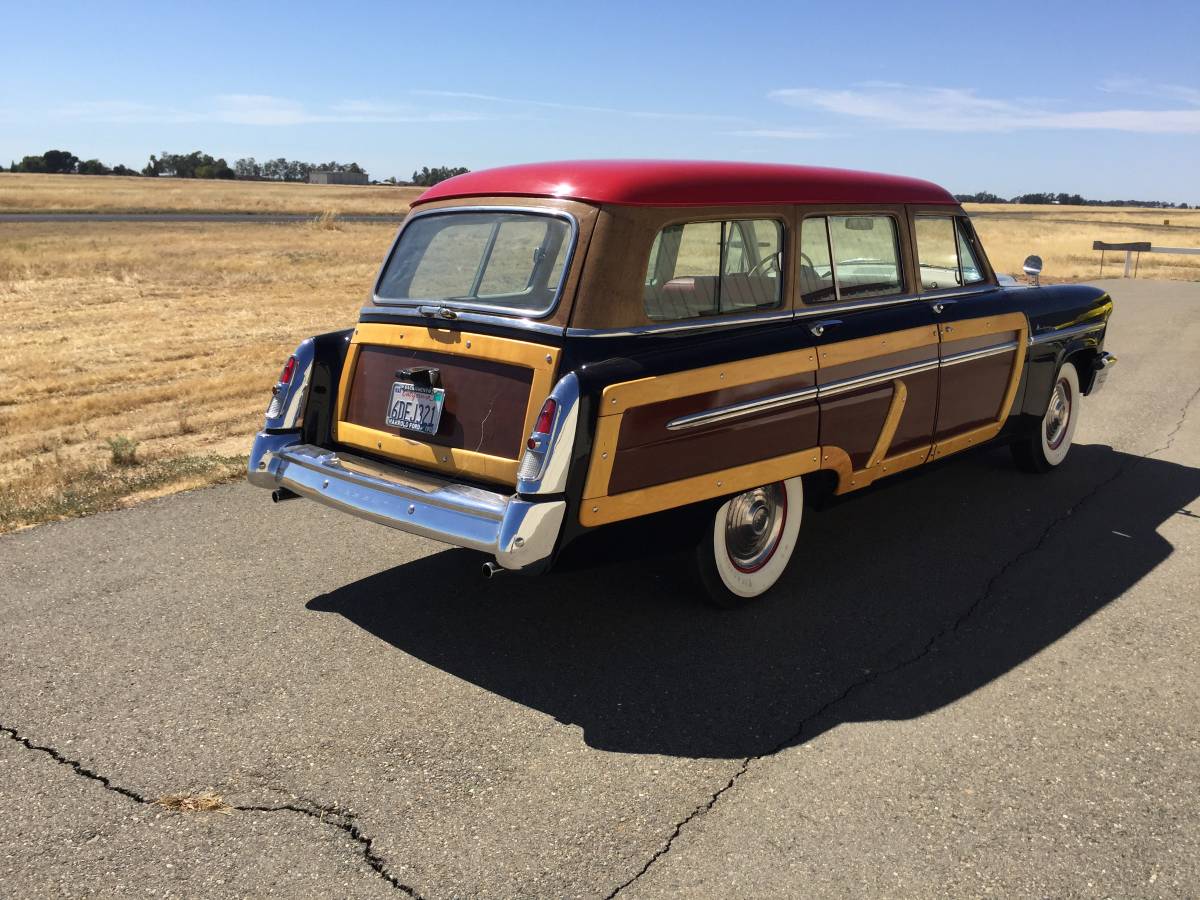 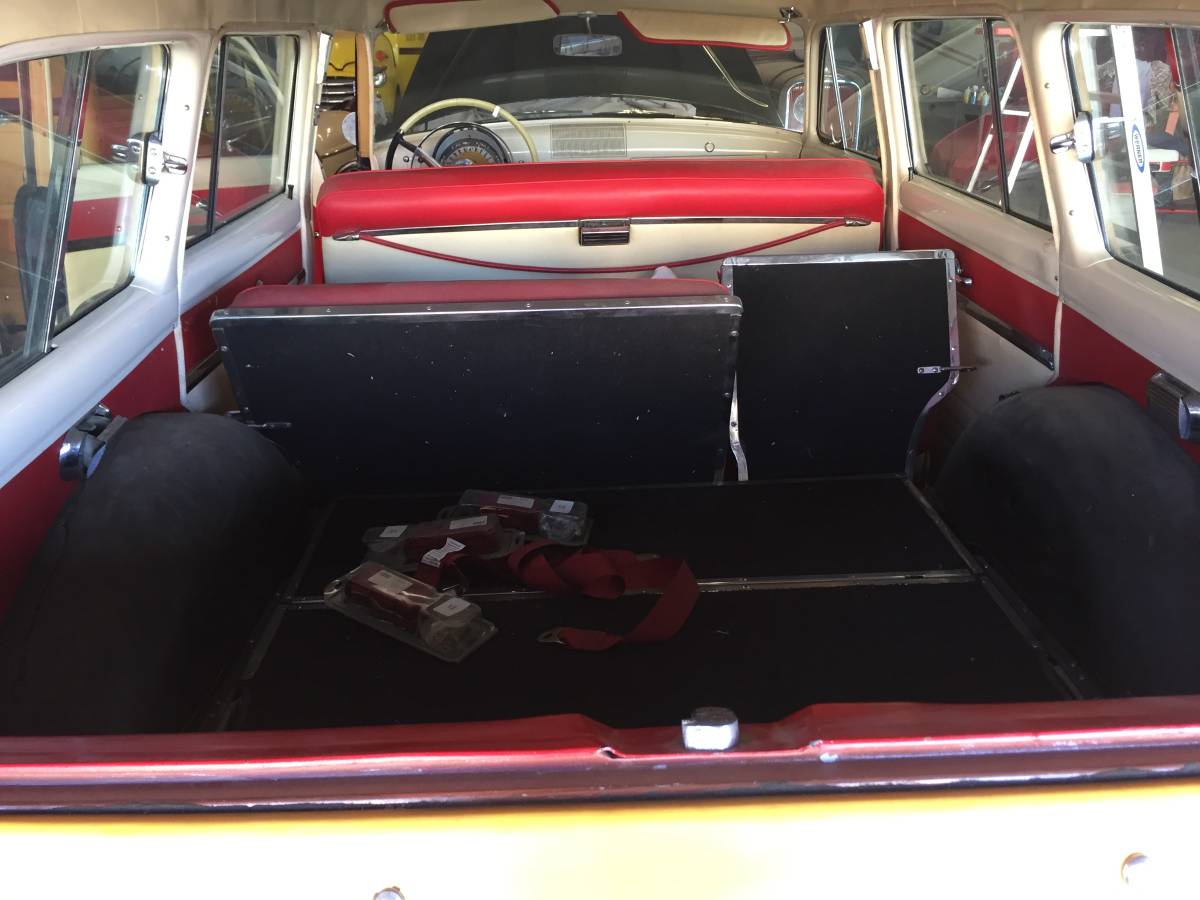 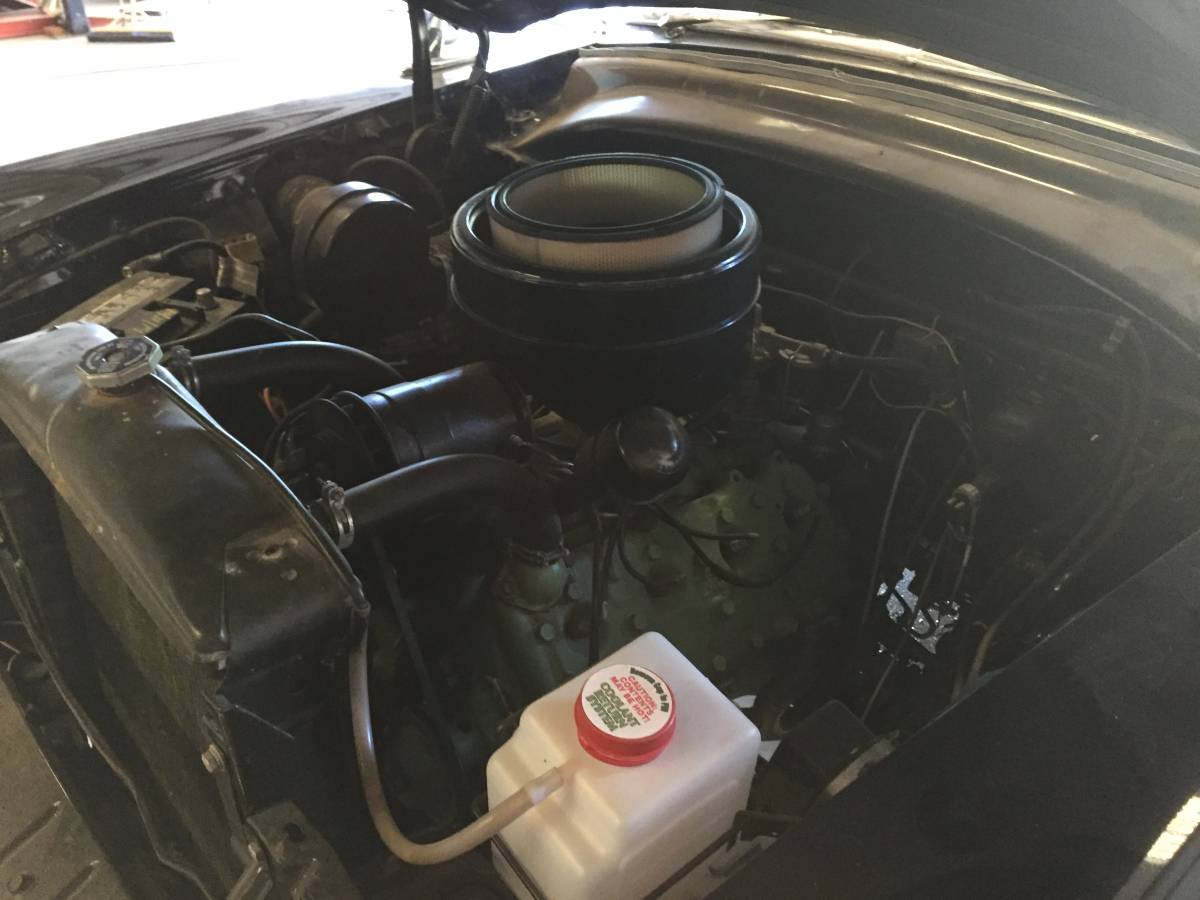 November 2, 2021 Update – We just confirmed the listing for this “Classifind” expired, so with no replacement found we’re assuming this ride “Sold?” While this one got away, please reach out either by email or call us directly if you’d like to be informed when we come across something similar.

1953 proved to be the final year of production for two key Ford offerings. In addition to the company’s venerable flathead V8 bowing to the Ford new overhead-valve “Y-Block” engine in 1954, 1953 was the final year Ford produced wood-framed station wagon bodies. A prime example is this slightly modified 1953 Mercury Monterey Woody Wagon originally listed in October 2021 on Craigslist near Sacramento, California offered at $40,000 currently.

Comparing that price against the Hagerty Insurance Online Valuation Tool confirms the private seller has their Monterey priced between this guide’s #2 “Excellent” estimate of $37,600 and its #1 “Concours” appraisal of $52,100.  Similarly, the Collector Car Market Review Online Tool reveals the seller’s ask falls between this guide’s #2 “Very Good” estimate of $29,300 and its #1 “Excellent” appraisal of $44,500.

Benefitting from a complete redesign launched for the 1952 model year, The Mercury Monterey became a separate series from the base Custom line. The heater and vent controls were changed to levers and placed on a plane set perpendicular to the dash behind the steering wheel. A station wagon bowed for 1953, the same year a Siren Red Monterey Convertible became Ford’s forty-millionth car produced.

While we couldn’t find any suitable ’53 Mercury videos, check out this 1954 extended Mercury commercial pitched on the Ed Sullivan Show. Video courtesy of the Wanderer Tavares YouTube Channel:

Featuring a 12-volt conversion and a rebuilt FlatHead V8, this appears to be a driver-quality example you can enjoy in between fixing the heater fan and noisy speedometer.

“1953 Mercury Monterey. the last year of the real wood wagon. maple. flathead engine rebuilt. overdrive transmission with a higher ratio rear end. converted to 12 volts. interior restored except 3rd seat which is nice but not inside the car. rare radio delete. deluxe steering wheel. issues are no heater motor and noisy speedometer. Our driving days are coming to an end and I’m supposed to have fewer vehicles, I might be interested in a trade deal.”

Show or go: what would you do with this restored Woody Wagon?  Comment below and let us know!