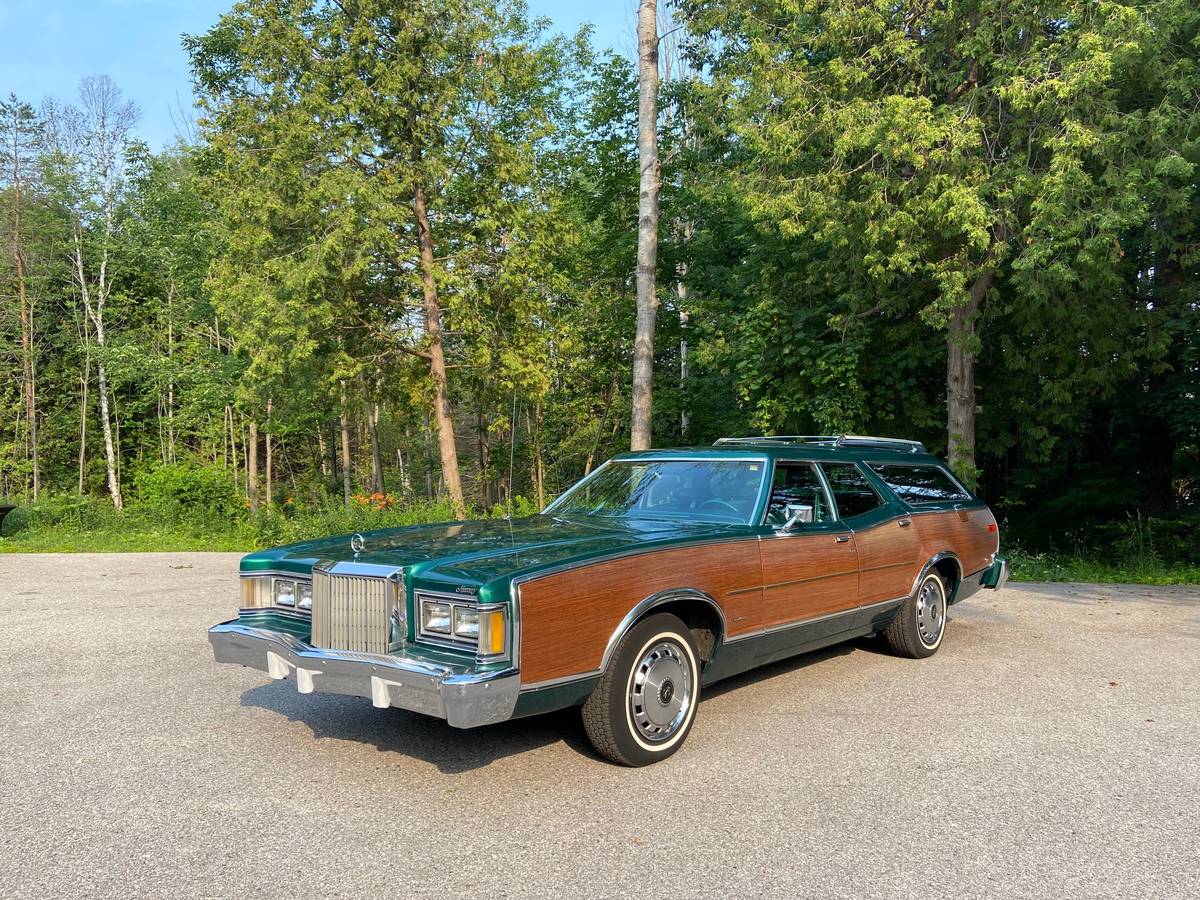 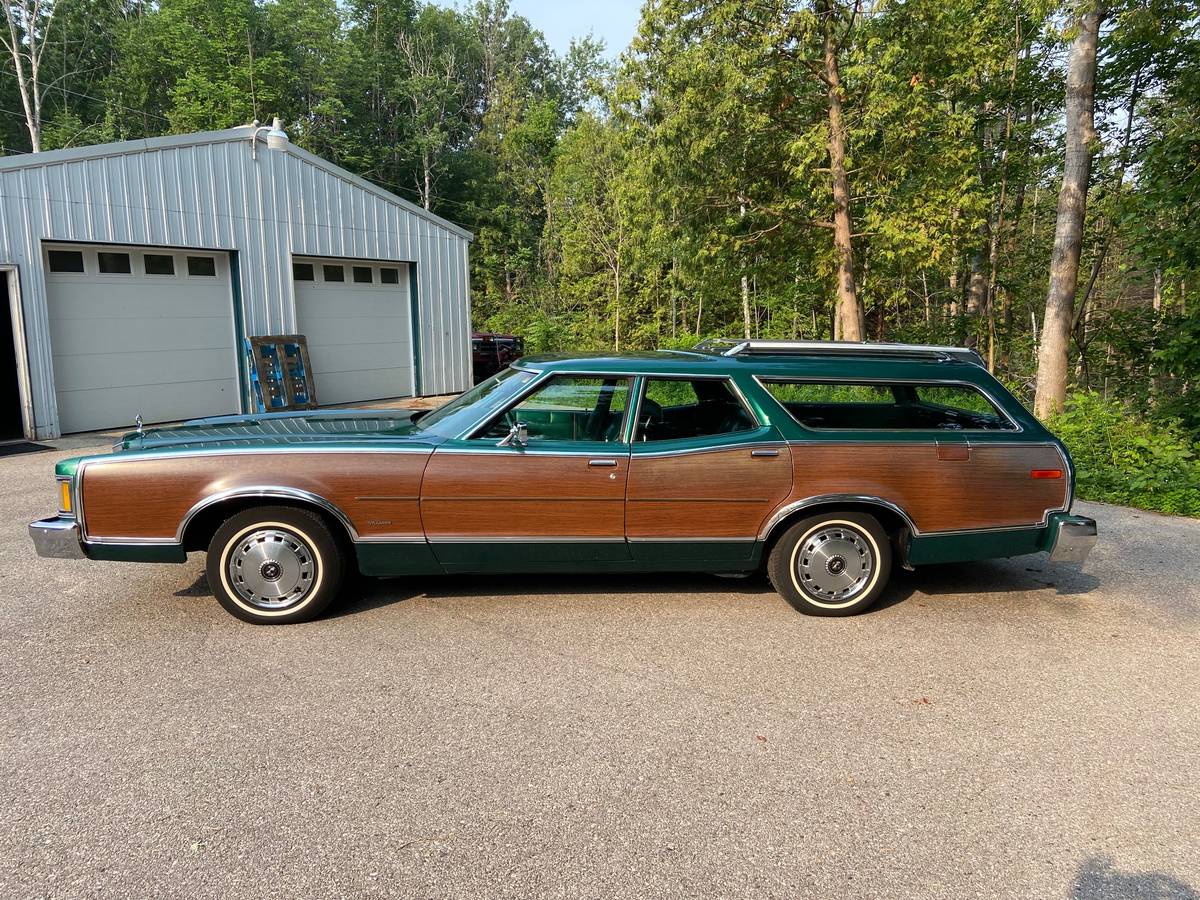 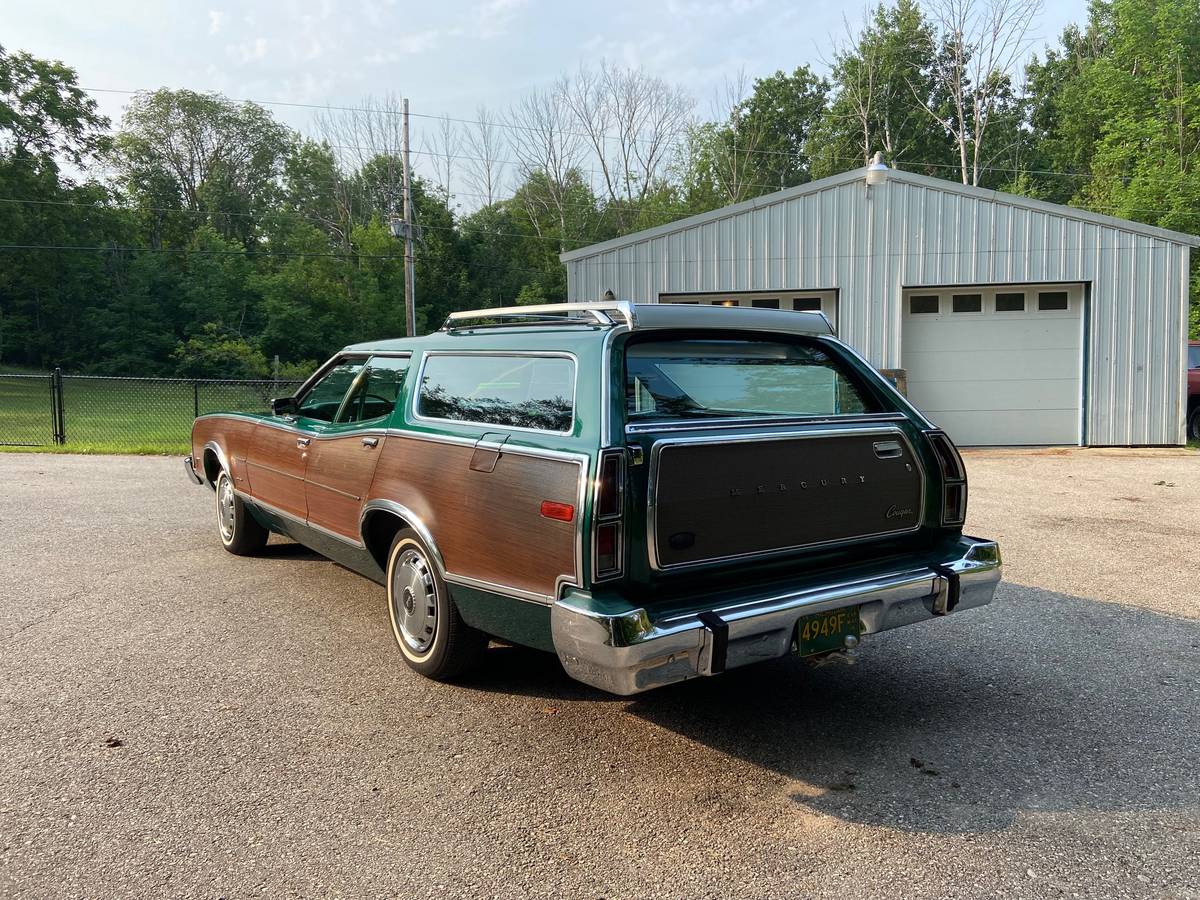 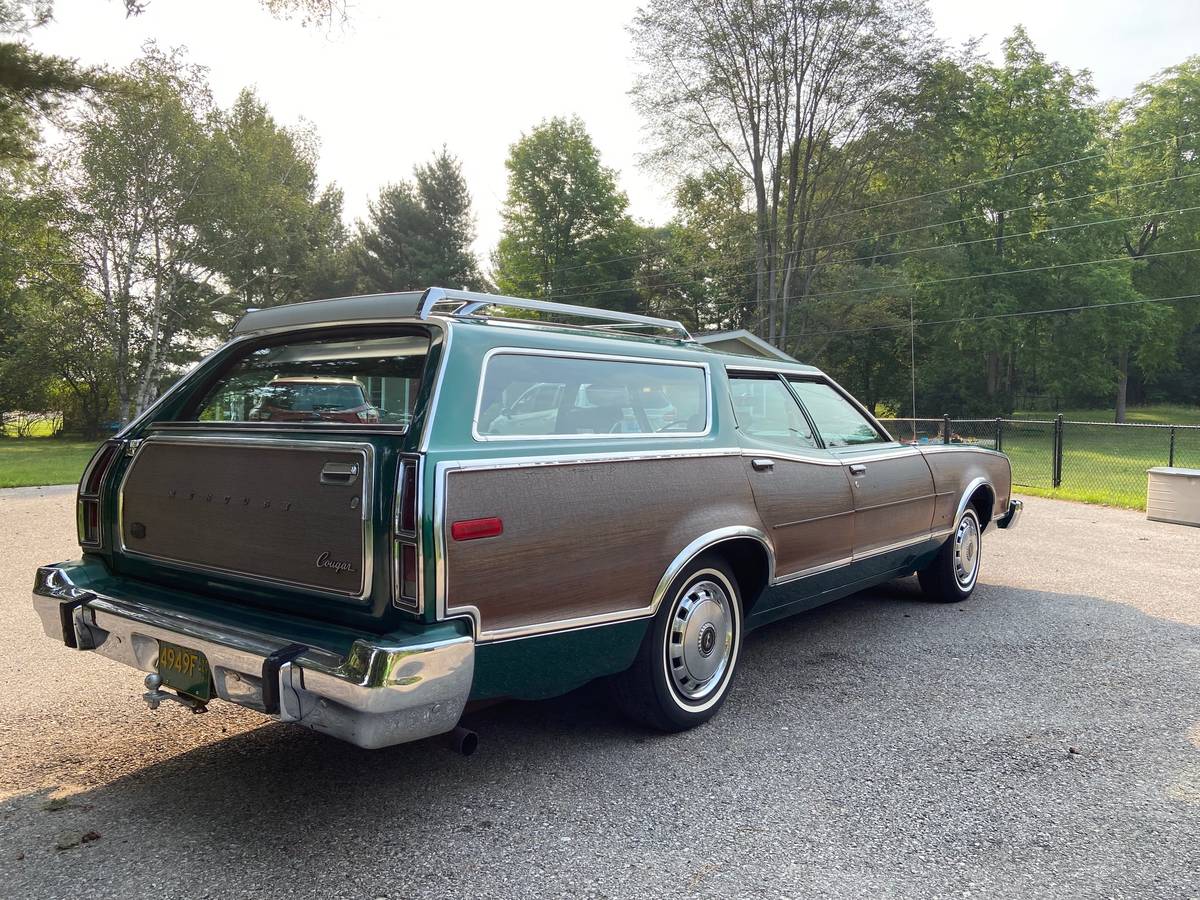 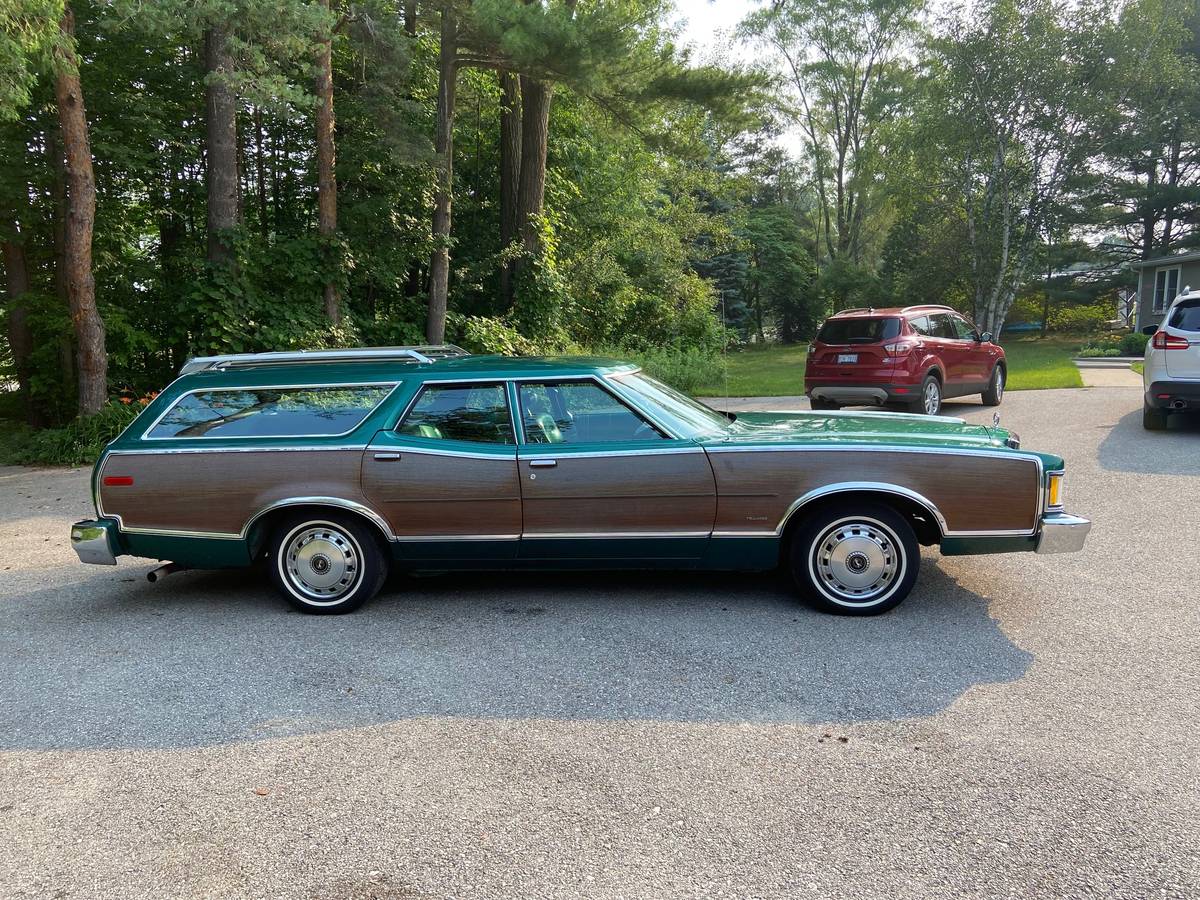 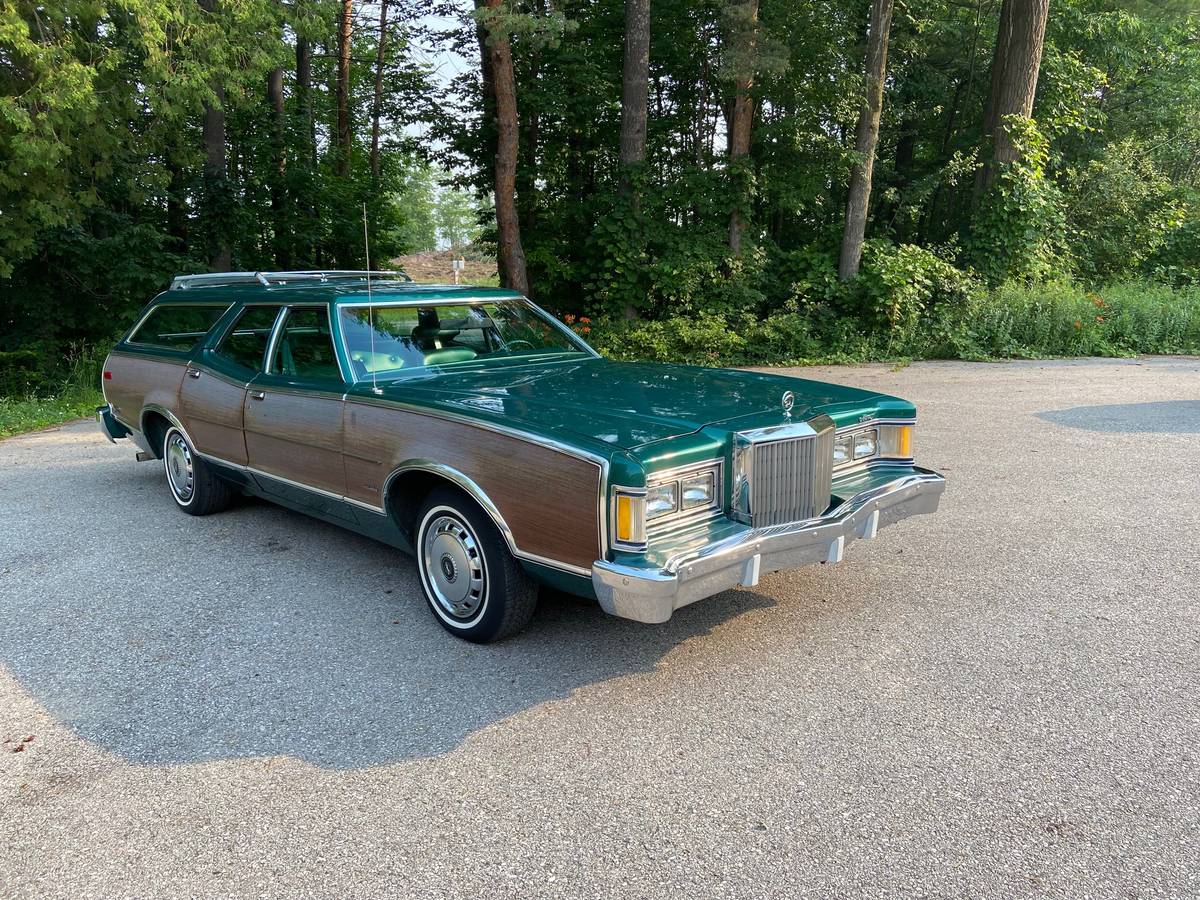 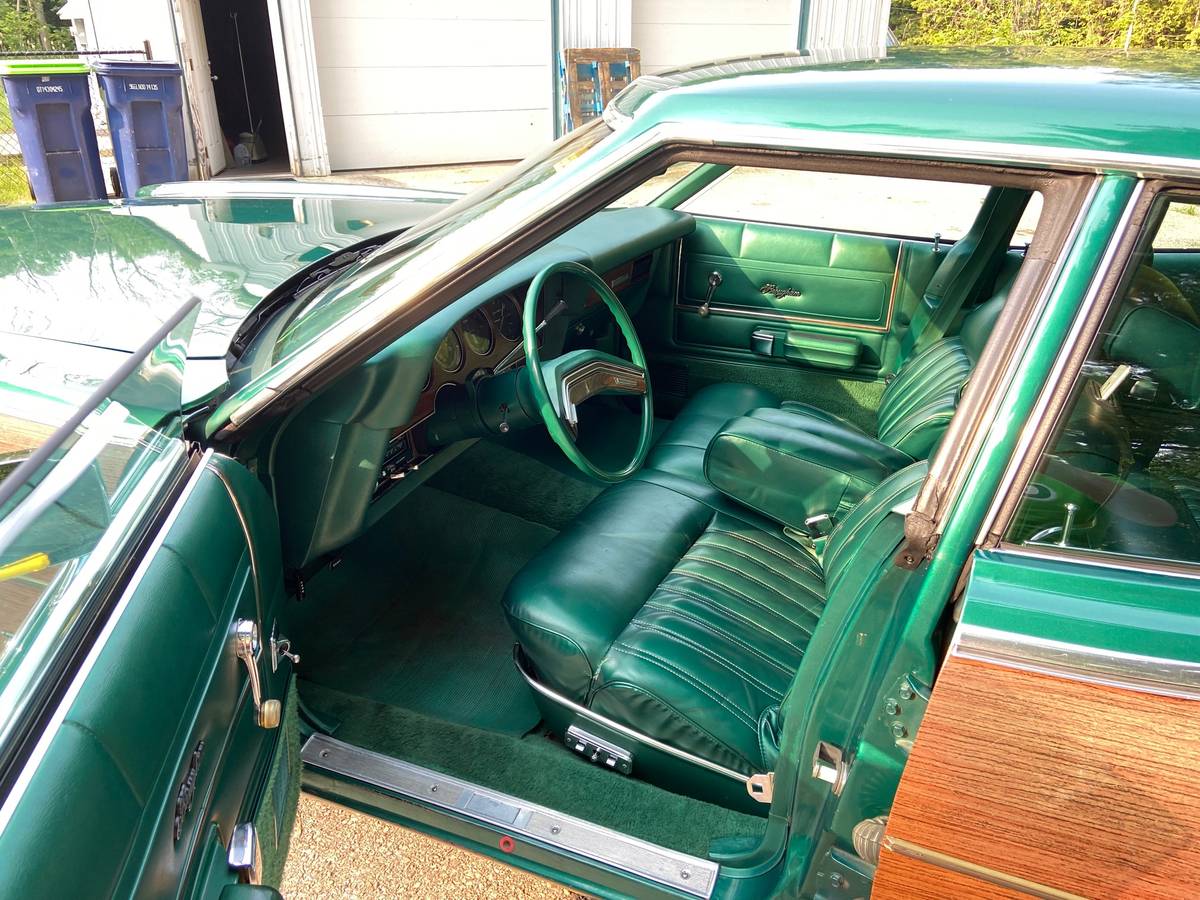 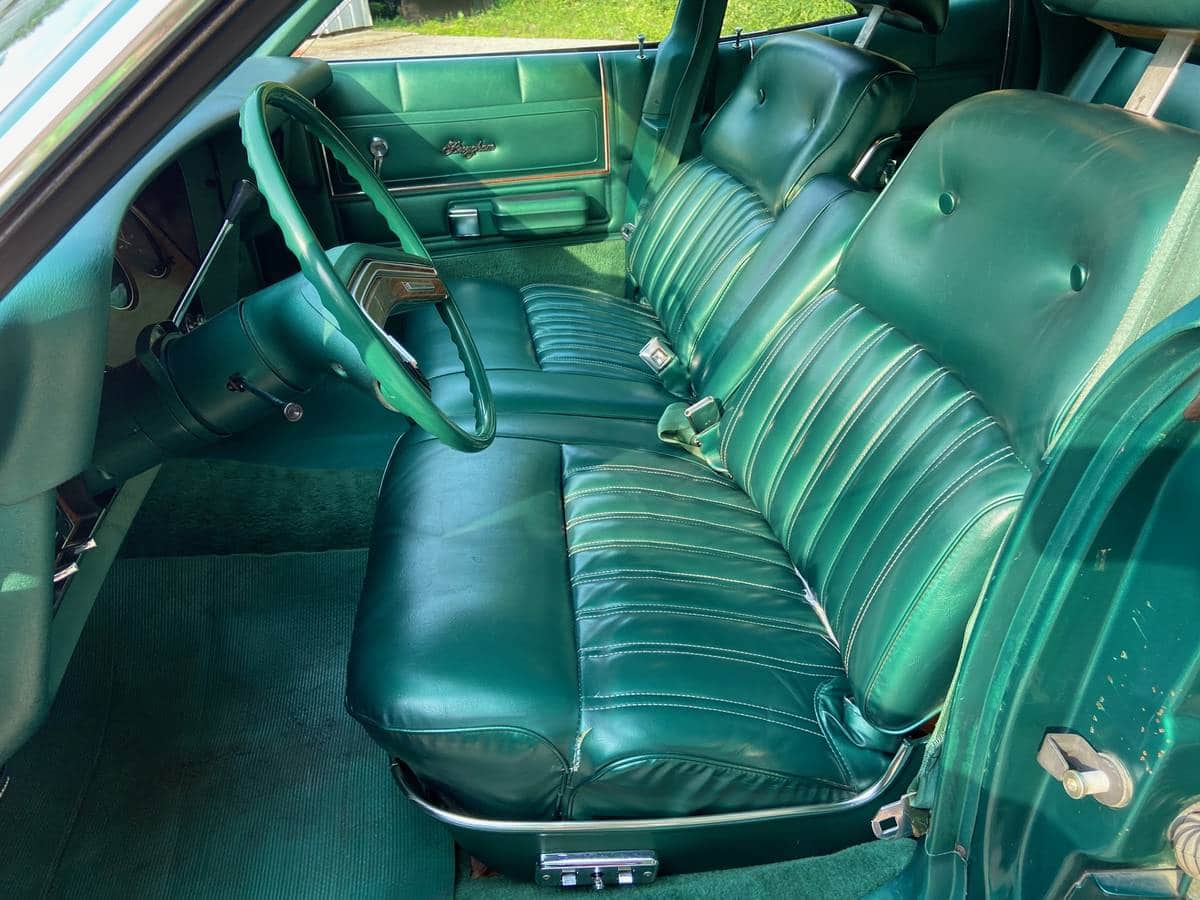 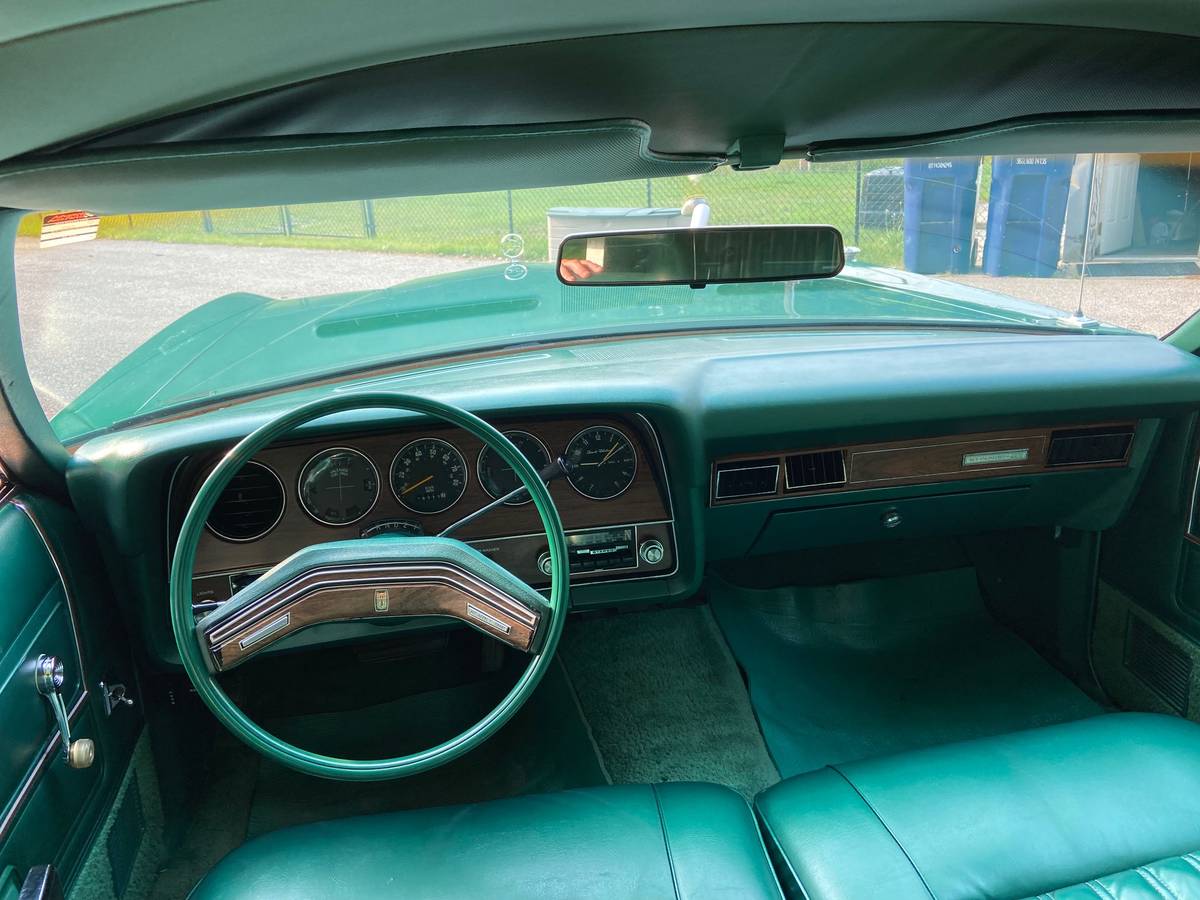 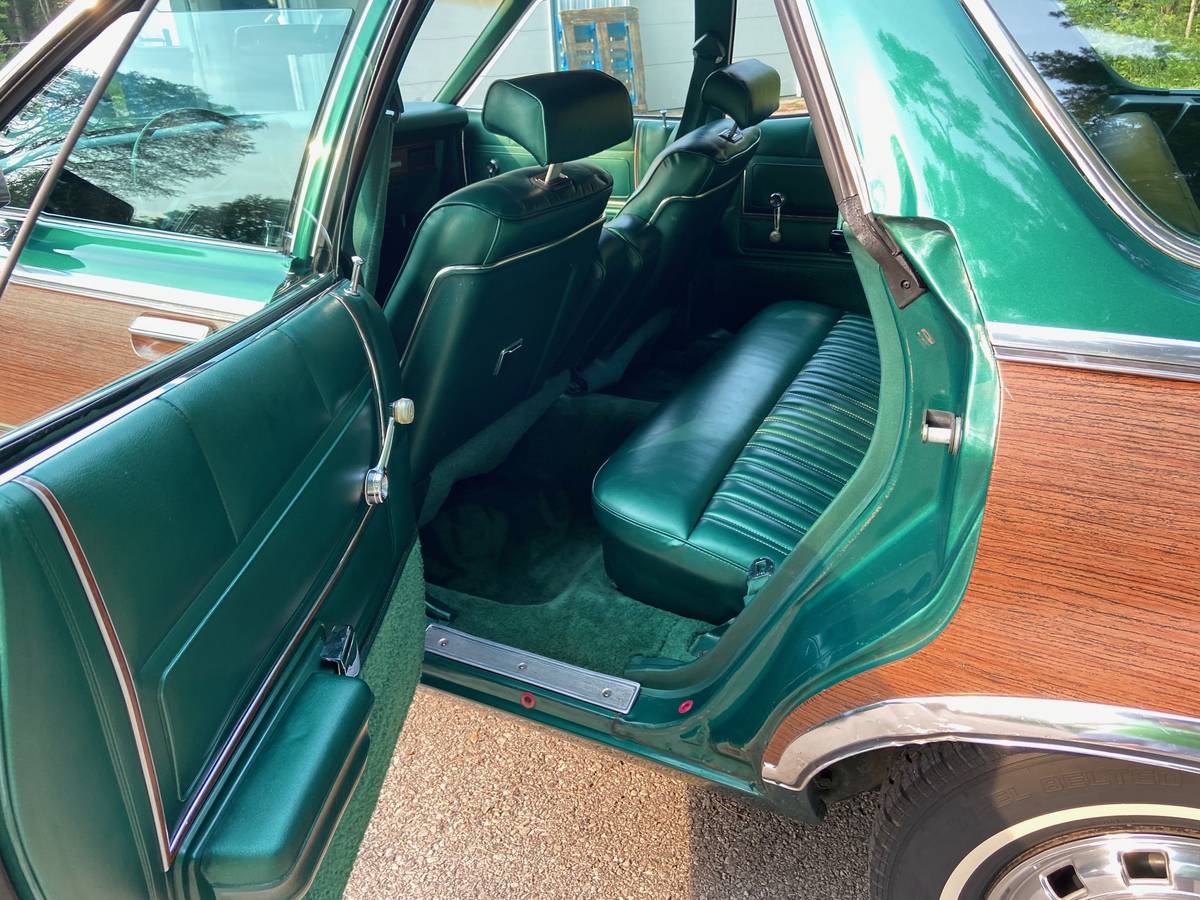 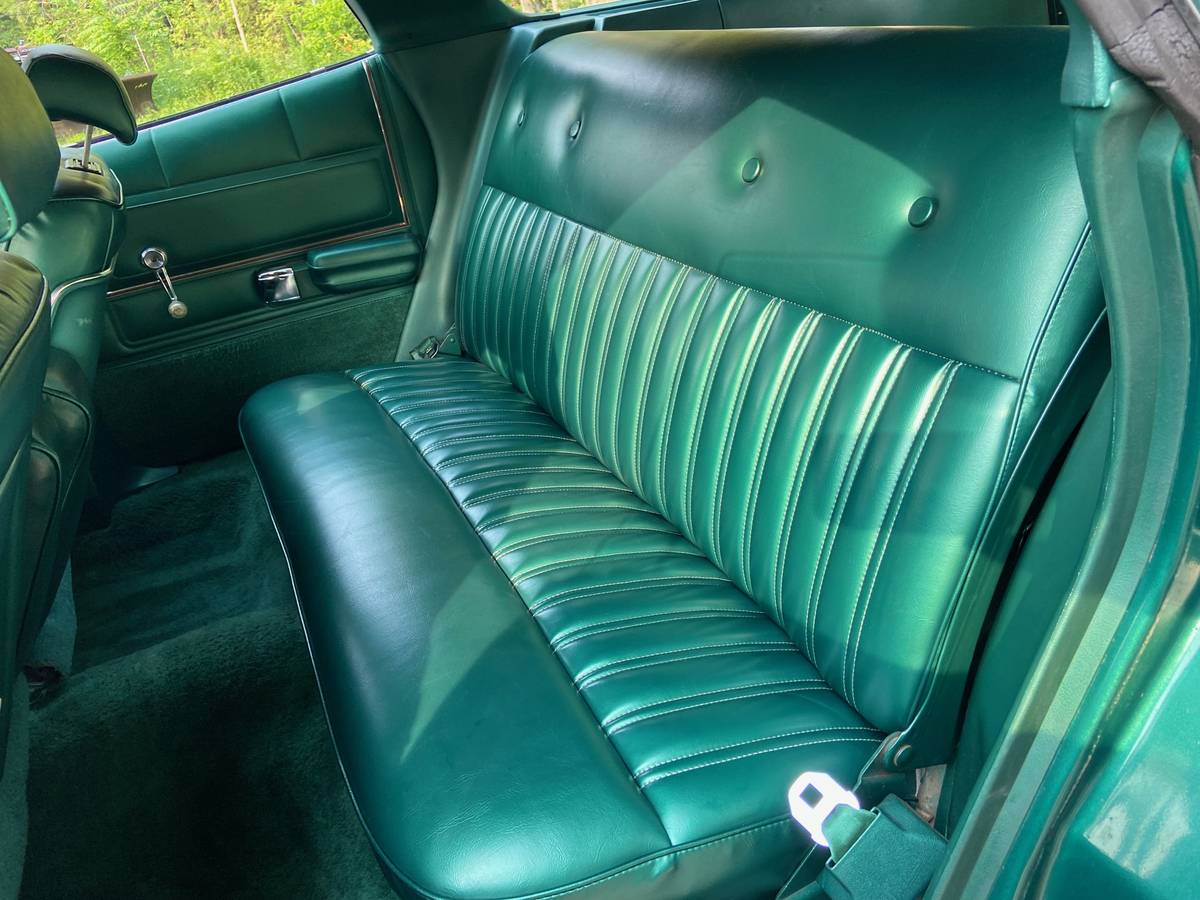 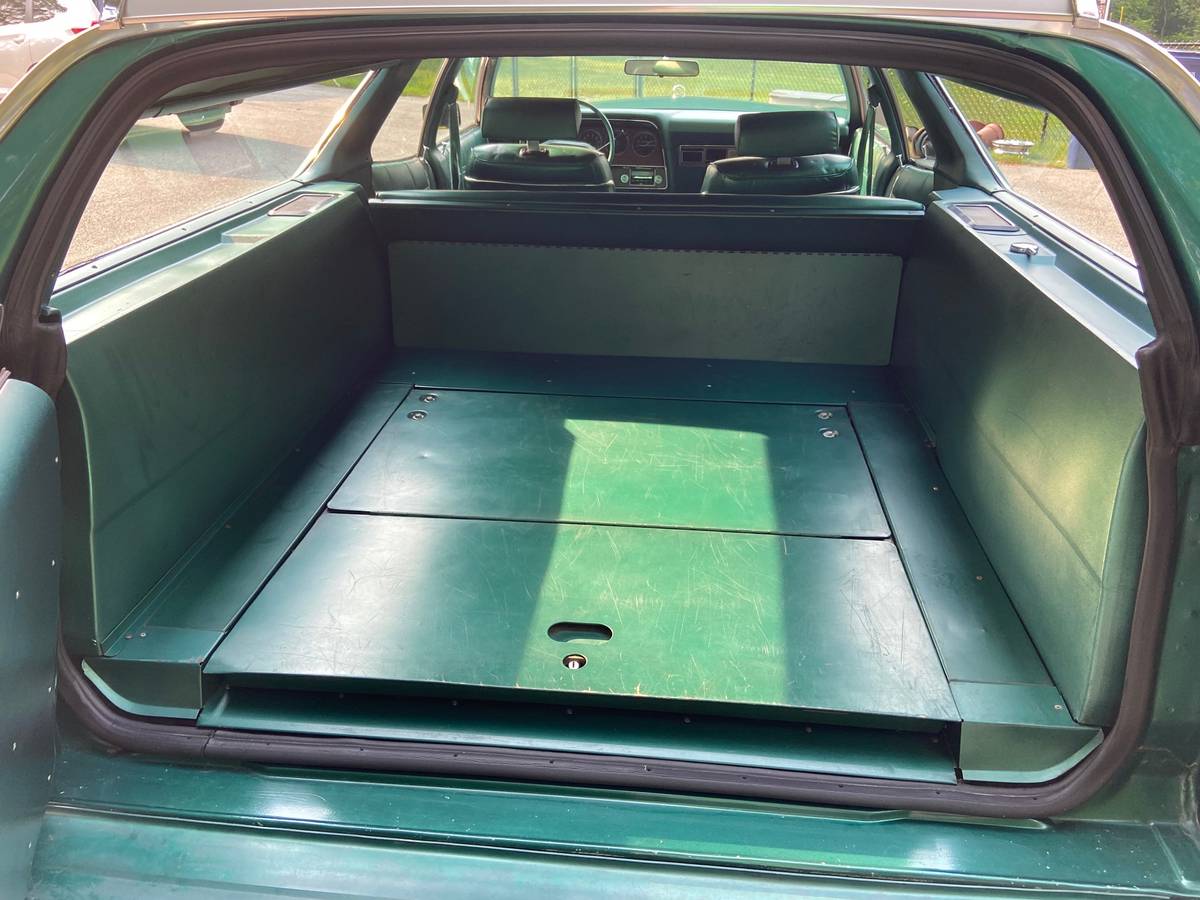 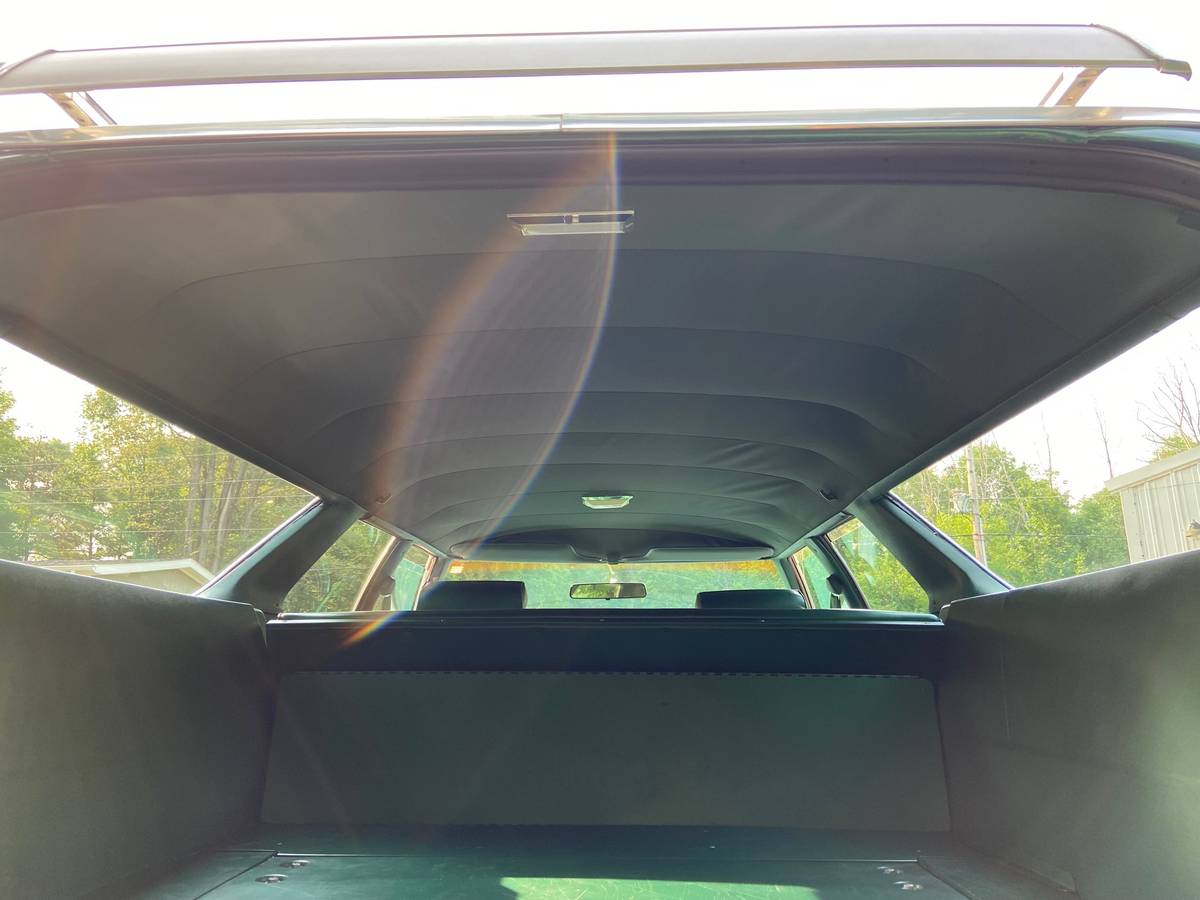 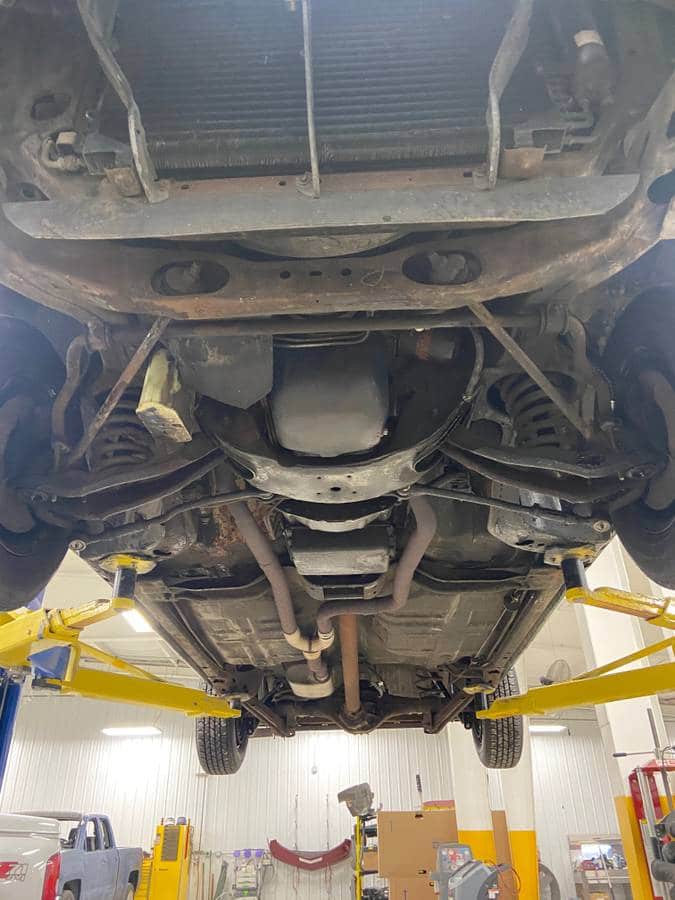 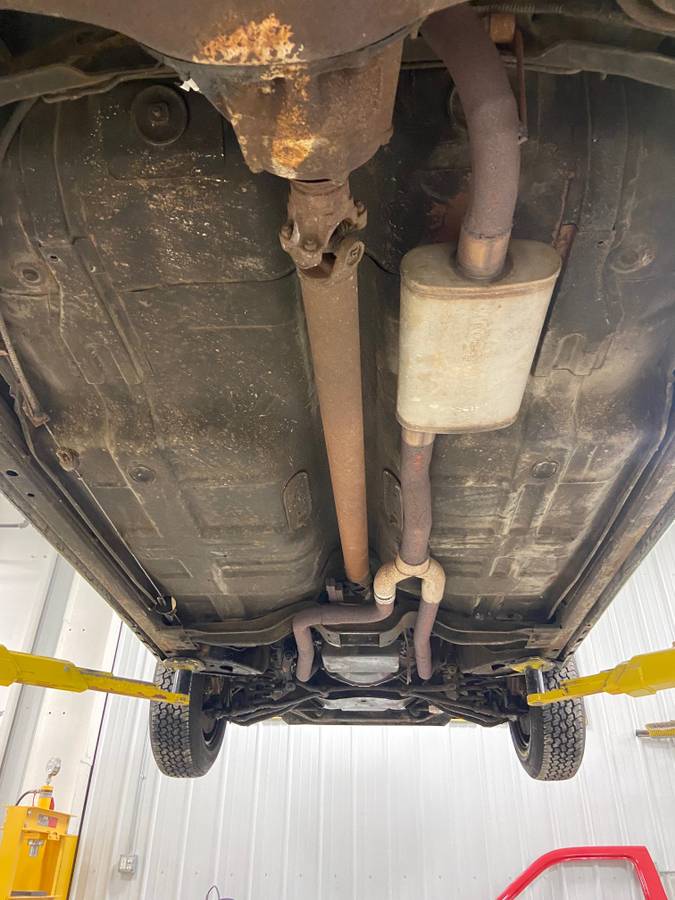 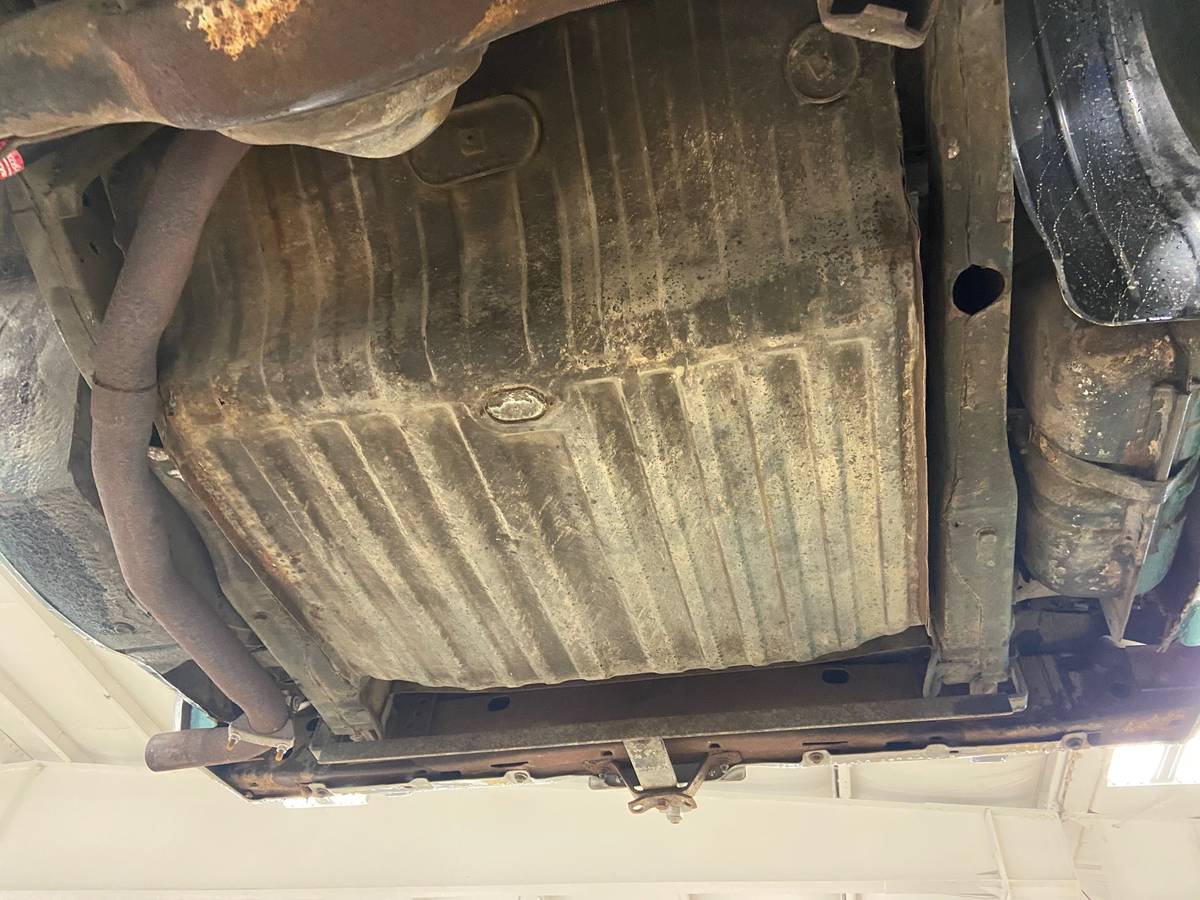 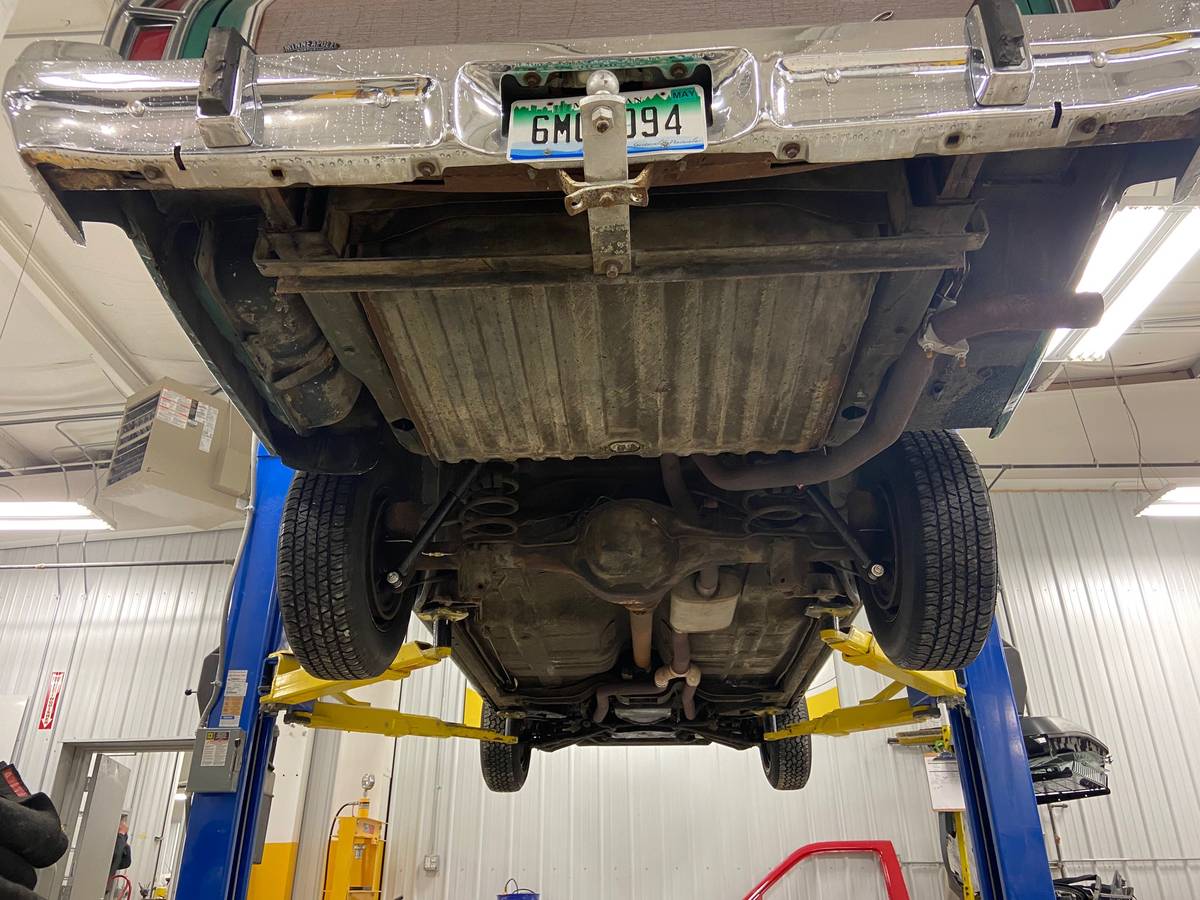 November 9, 2021 Update – We just confirmed the listing for this “Classifind” expired, so with no replacement found we’re assuming this ride “Sold?” While this one got away, please reach out either by email or call us directly if you’d like to be informed when we come across something similar.

Here’s a trivia question to ask your friends at an upcoming car show: what are the two model years Ford’s Mercury Division offered a Cougar station wagon?  The answer is two: a badge-engineered, Fox Body-based, Fairmont clone in 1982 and a Ford LTD II based model exemplified by this 1977 Mercury Cougar Villager wagon originally listed in October 2021 on Craigslist in Traverse City, Michigan.

An 80K original mile survivor example, the current caretaker for the past ten years has his Cougar Villager priced at $14,500. Comparing that price against the Collector Car Market Review Online Tool reveals that price exceeds the two-door XR7’s #1 “Excellent” appraisal of $12,300, however, given the fact this pricing source does not list prices for wagon models reveals how rare these Villagers are.

For the 1977 model year, Lincoln-Mercury released the fourth-generation Mercury Cougar, with two versions of the model line introduced. Replacing the Mercury Montego, the standard Cougar now served as the Mercury intermediate model line (slotted between the Mercury Monarch and Mercury Marquis), serving as the Mercury counterpart of the Ford LTD II (replacing the Torino/Gran Torino), introducing the first Cougar sedans and station wagons.  The Cougar XR-7 returned as a personal luxury coupe, now a counterpart of the Ford Thunderbird (replacing the Ford Elite), a pairing that lasted through 1997. In what would be used as a design feature for the model line through 2002, the “cat’s head” emblem made its first appearance.

A heavy exterior revision of the 1974-1976 generation, the fourth generation was marketed against the introduction of downsized competitors. However, this generation would prove the most successful in the marketplace, with the XR-7 remaining the most popular version.  As with its predecessor, the fourth-generation Cougar was based on the Ford Torino “split-wheelbase” chassis. A 114-inch wheelbase was used for the two-door Cougar coupe and the Cougar XR-7 while a 118-inch wheelbase was used for the four-door sedan and station wagon.

The fourth-generation Cougar underwent a revision of its powertrain offerings, largely in the interest of fuel economy. The 460 cubic-inch V8 was withdrawn from Torino-chassis intermediates, leaving a 173 hp 400 cubic-inch V8 as the highest-displacement engine. For non-XR-7 Cougars, the standard engine was a 302 cubic-inch V8, producing 134 hp (the first version of the engine since 1970); station wagons received a standard 351W V8 (149 hp), with a 161 hp 351M V8 offered as an option in coupes and sedans. All engines were paired with a 3-speed automatic transmission.

Largely intended as a stopgap during the development of future production models, the 1977 redesign of the Ford intermediate-range transitioned the exterior from the early 1970s “fuselage styling” to the sharper-edge lines of the Fox and Panther-platform sedans in development for the 1980s. To bring the exterior closer in line with the larger Marquis, the Cougar adopted a nearly square radiator-style grille; in place of hidden headlamps, the Cougar adopted four square headlamps.

While limited funds precluded a complete redesign or downsizing of the Torino intermediates, all sheet metal (above the bumpers) was revised. As a revision of the rear bodywork of station wagons was deemed too extensive, the Cougar wagon adopted the 1977 front fascia with the bodywork of the previous Montego wagon. After only one model year Mercury withdrew the Cougar wagon for 1978.

In addition to the car’s rarity, we’re impressed with the overall condition, especially the like-new jade green interior.  The private seller provides several undercarriage pictures as proof of how solid this Cougar is.

The Cougar wagon was only offered one other time; in 1982, but on the Fox body platform.

I have owned this vehicle for nearly 10 years. During that time, it has spent most of it parked inside my heated pole barn.

It is a very solid car overall with only a couple areas of isolated rust but nothing major!

It has been repainted at some time in its past and it is not perfect but just fine for nice driver. I’m guessing that is likely when the quarters were patched just behind rear wheels.

The interior is original aside from a new headliner, sun visors, and dome lights. There is one small tear on the outside edge of the driver’s seat that could easily be repaired. The rear cargo side panels do show some fading.

The car runs and drives!

I would recommend replacing the tires if going to drive long distance.

The braking system is all new except for the rotors and drums which are original. Parking brake still functions as well.

All 4 shocks have been replaced as well.

I have all of the Ford service manuals and dealer brochures that will go with the car; including all receipts for all parts and work done since my ownership. Some NOS parts as well.

Show or go: what would you do with this one-year-only Mercury Cougar Villager wagon