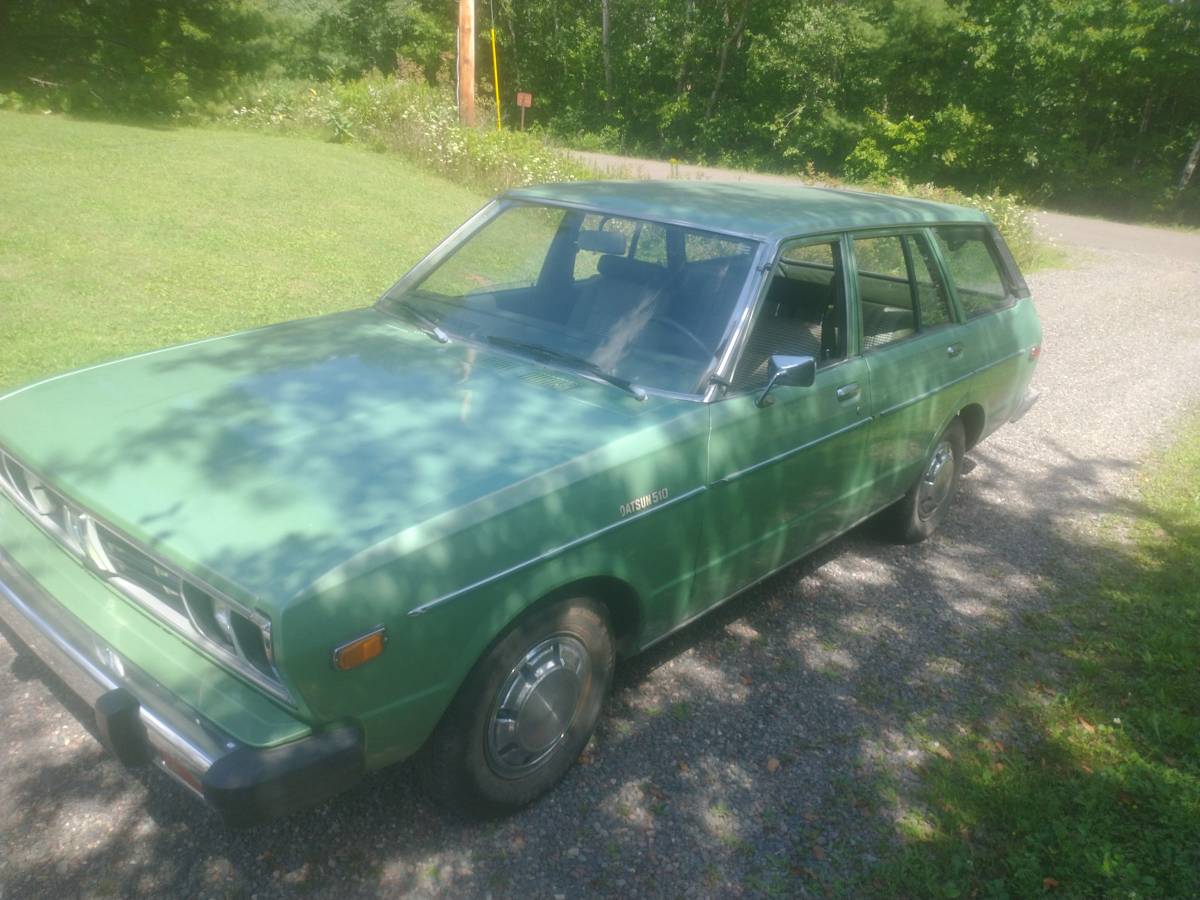 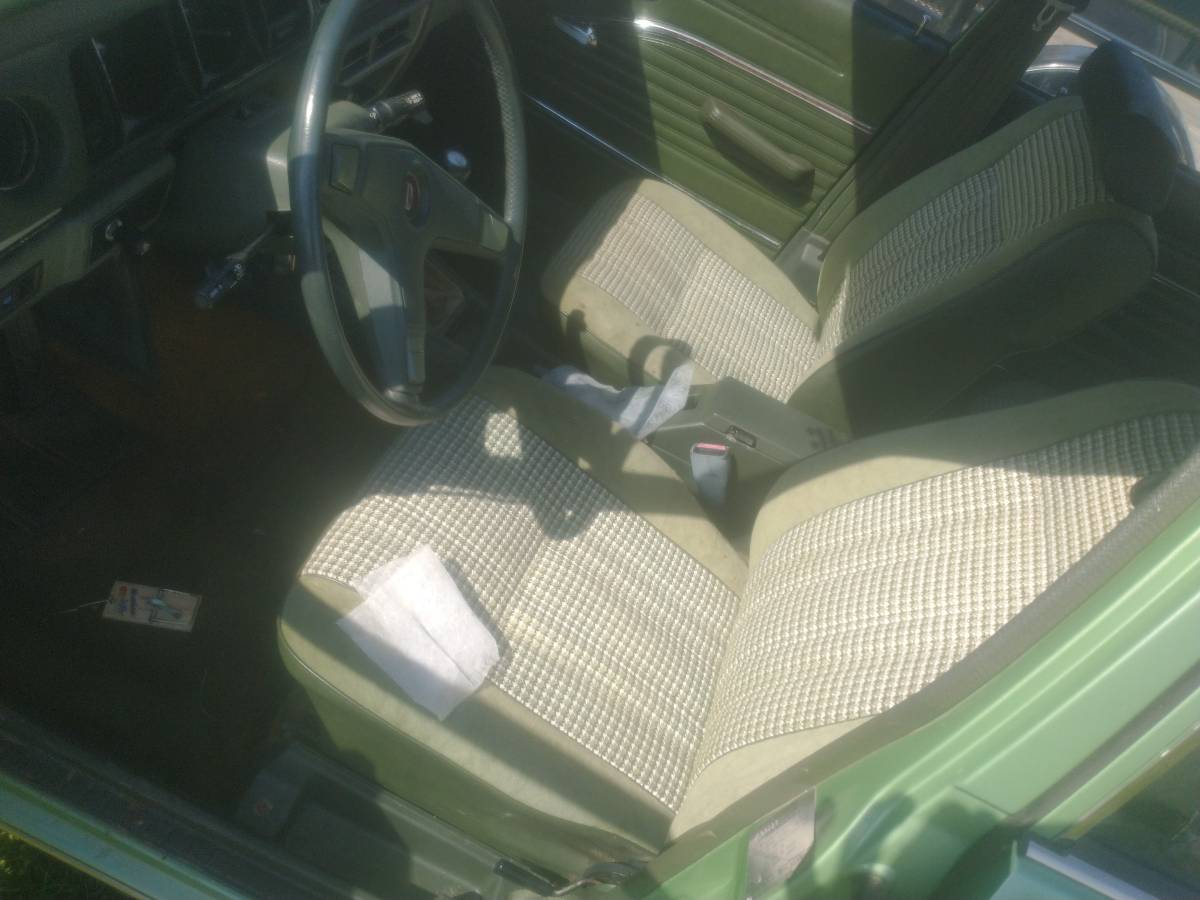 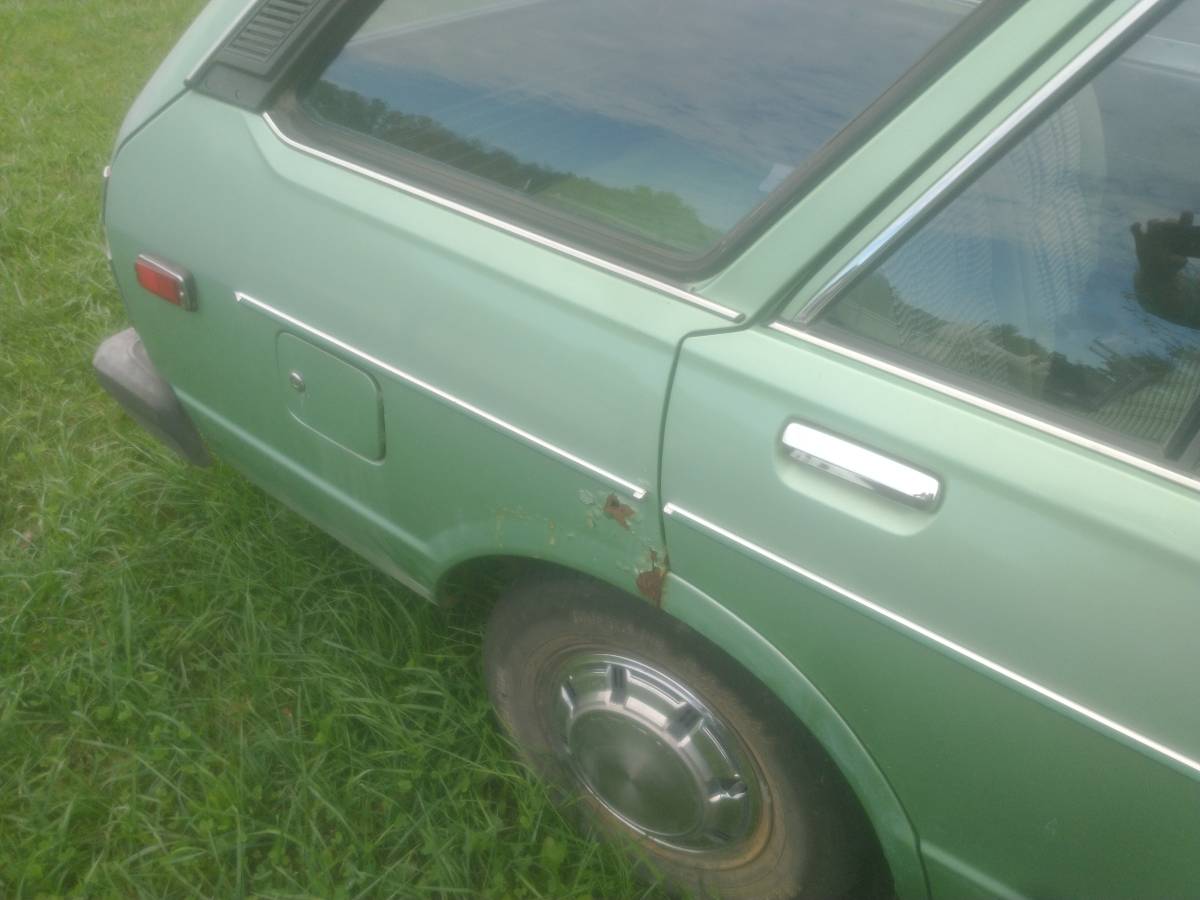 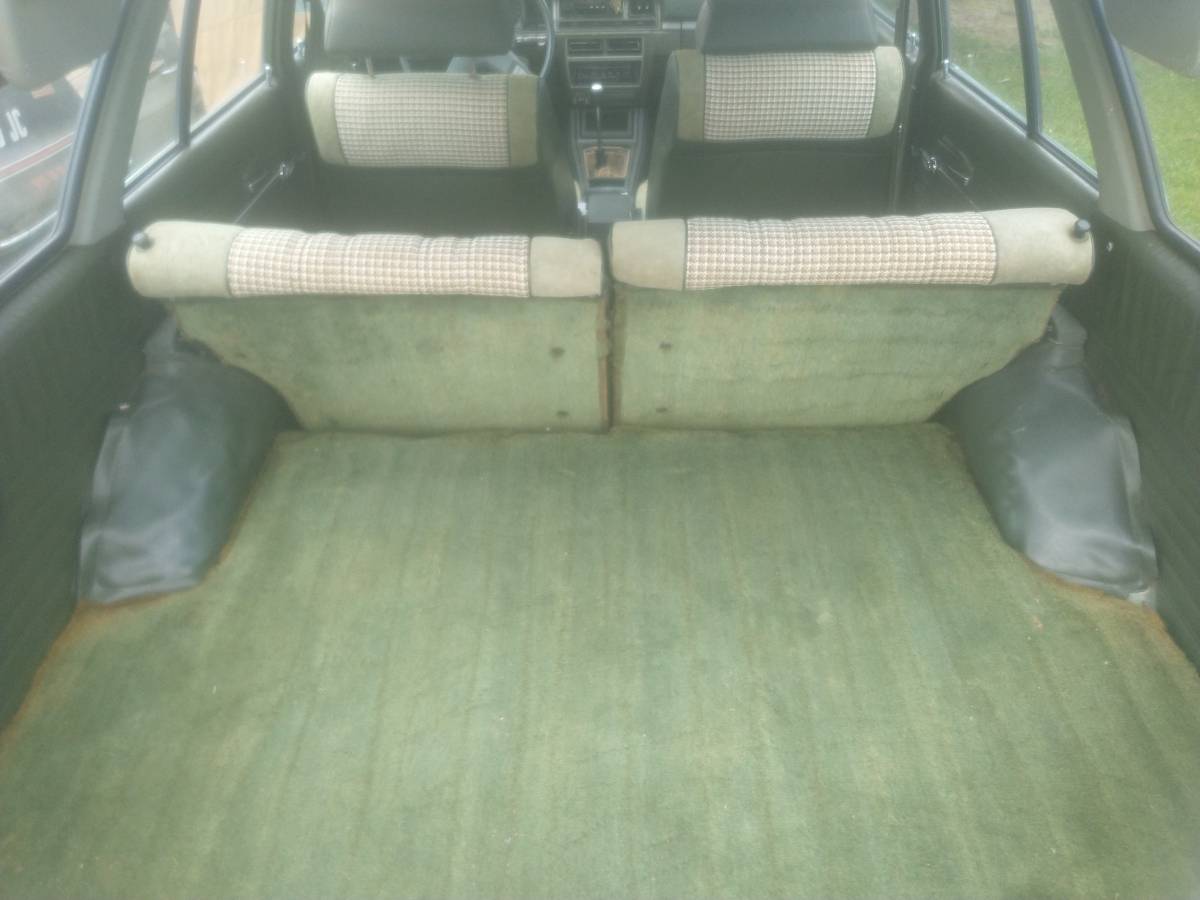 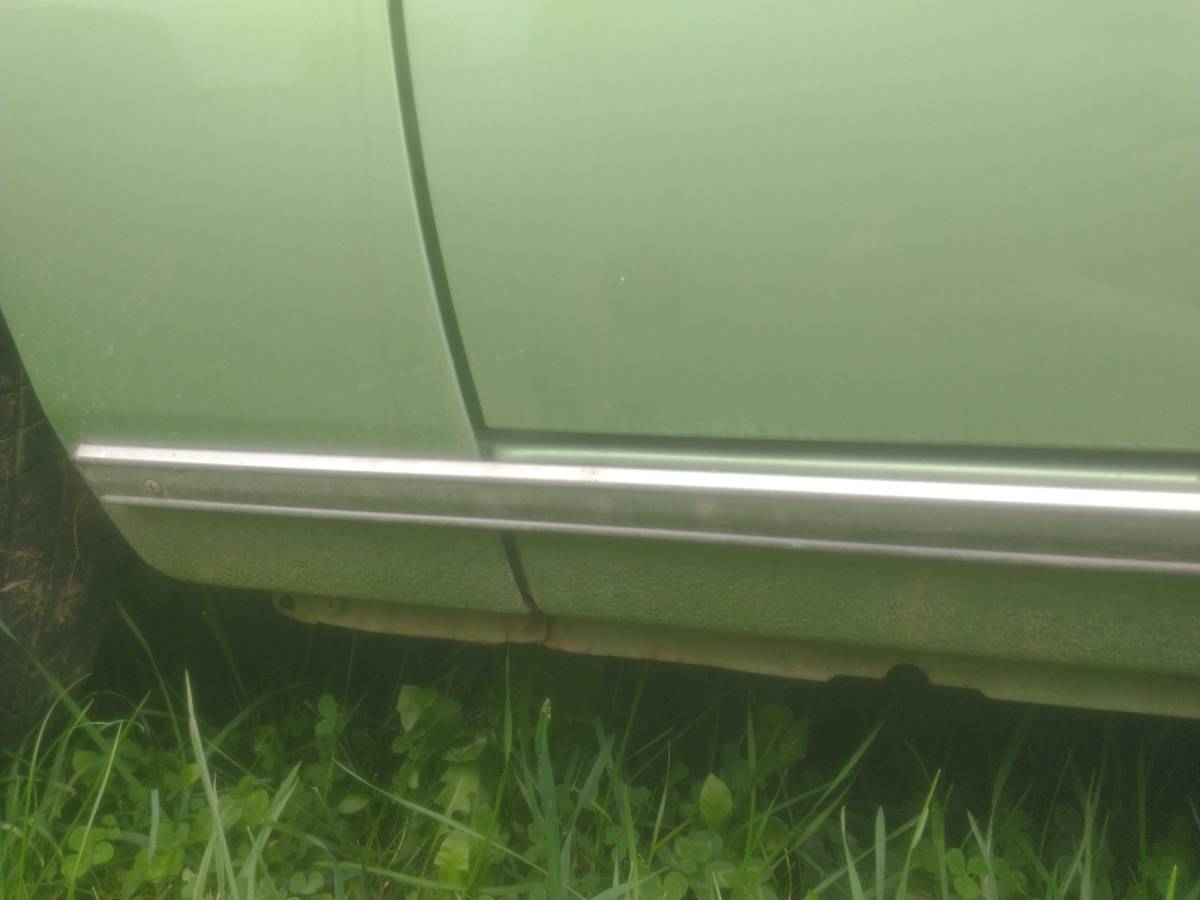 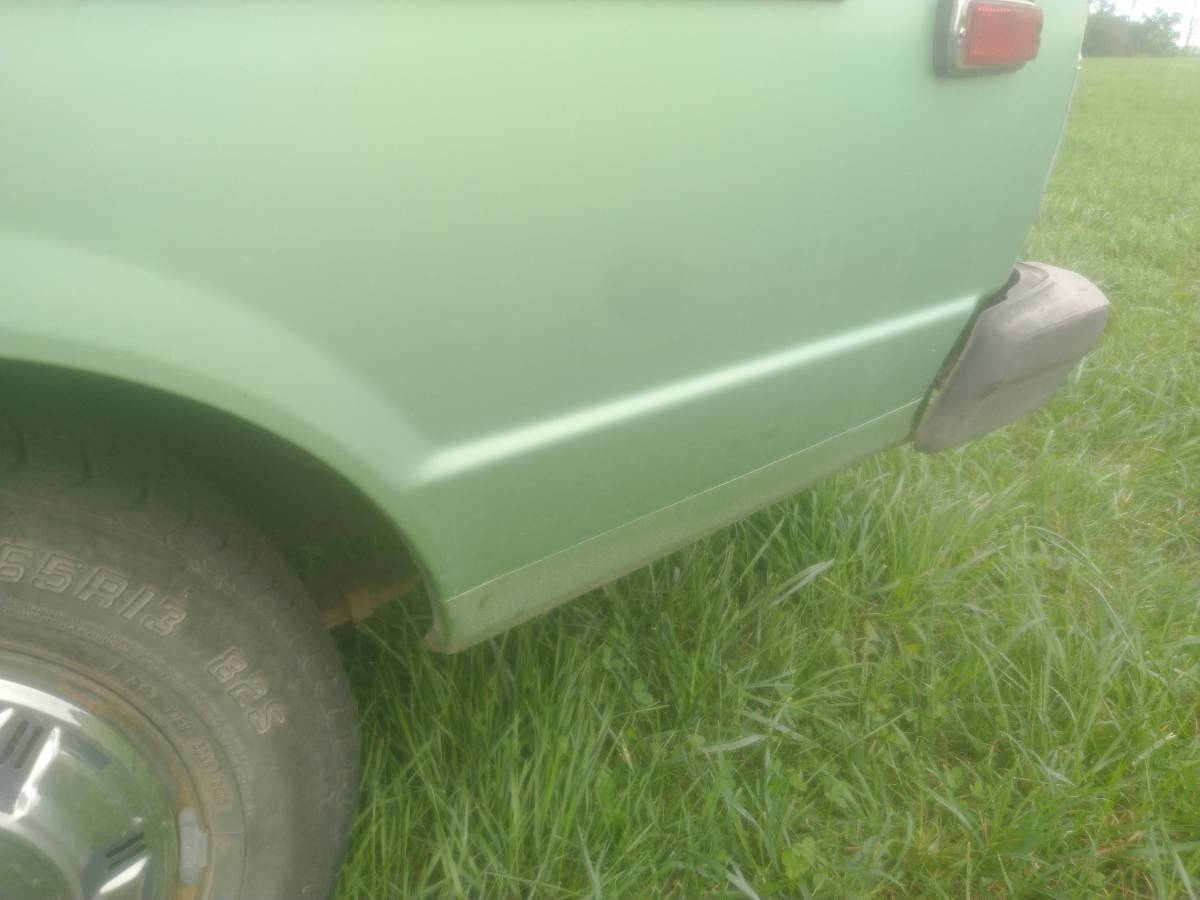 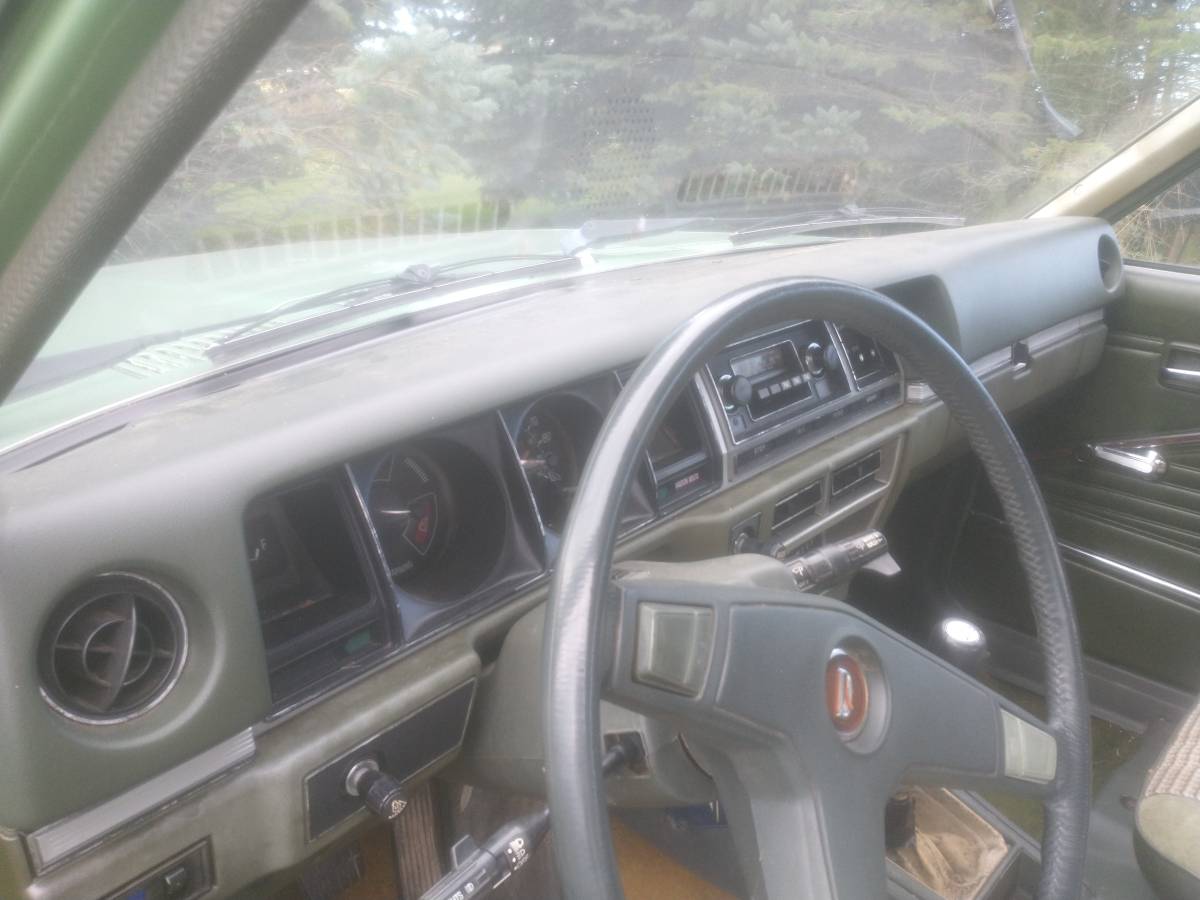 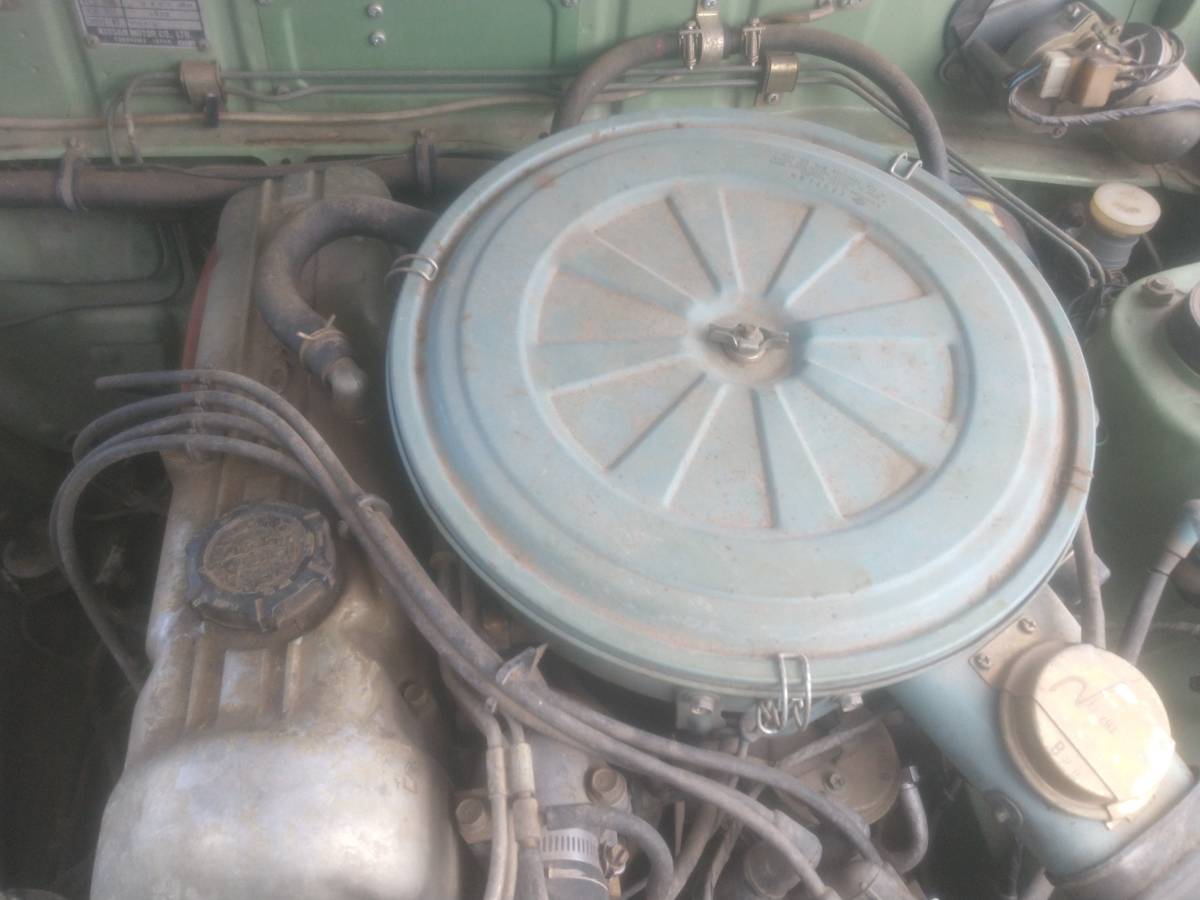 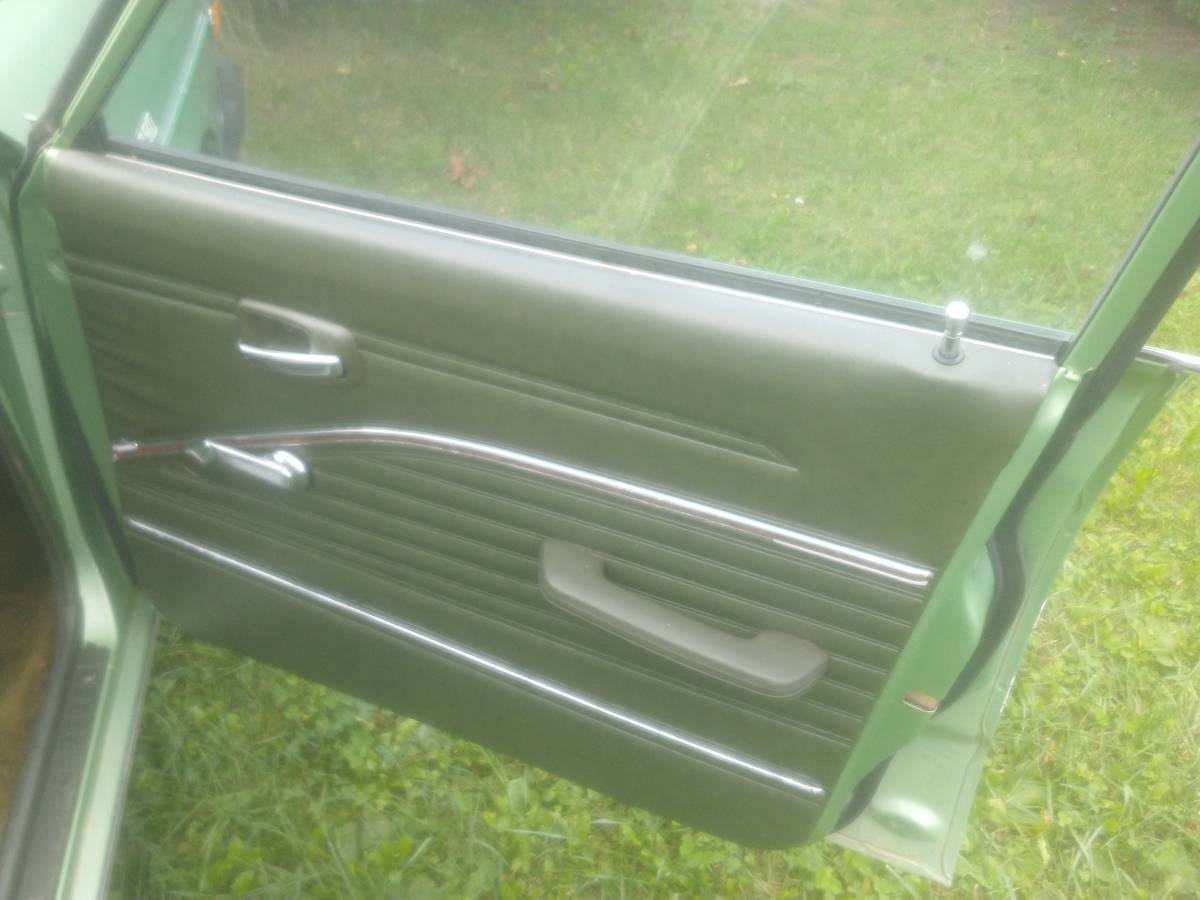 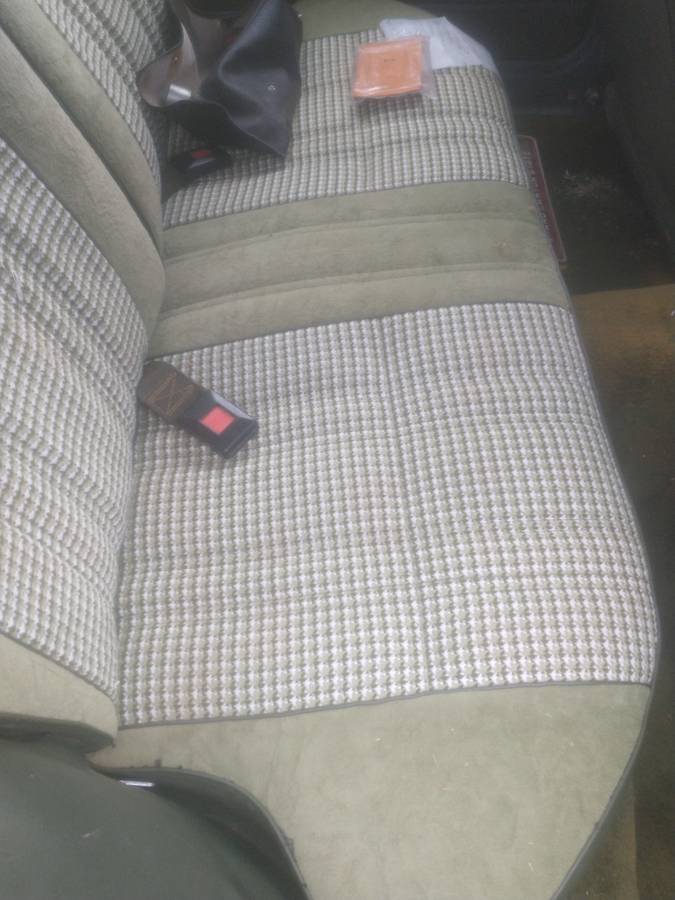 November 9, 2021 Update – We confirmed the seller of this “Classifind” deleted their listing, so we’re now able to call this one “SOLD!” While this one got away, please reach out either by email or call us directly if you’d like to be informed when we come across something similar.

While Datsun’s sporty and reliable product line helped build the brand in the U.S. steadily through the 1970s, the popularity of its mini trucks combined with the great fuel economy of what was otherwise very boring offerings are what kept the brand alive as the 1980s approached. In perhaps their strangest marketing move during that period, Datsun launched their company’s 710 Violet models in the U.S. as the 510.  While in concept, Datsun hoped to cash in on the earlier true 510 Bluebird’s success, the 710-based car line was a staid mix of coupes, sedans, and wagons consumers bought mainly for the cheap price and great fuel economy they offered.

Most of these late-1970 vintage Datsuns have long since rusted away, so this 17K original mile 1979 example originally listed in October 2021 on Craigslist in southern Wisconsin appears may be the most original example still in existence.  Currently offered for $7,500, Comparing that price against the  Collector Car Market Review Online Tool reveals the seller’s ask falls between this guide’s #2 “Very Good” estimate of $5,500 and its #1 “Excellent” appraisal of $8,100.

Datsun produced the A10 version of its Voilet car line from 1977 through 1981. In the United States and Canada, the Violet was sold as the Datsun 510, to cash in on the popularity of the earlier 510 Bluebird. It was available as a two-door sedan, a four-door sedan, a five-door hatchback, or a five-door wagon. It was powered by the 2.0 L inline-four L20B engine.  The four-speed manual was standard in the A10 models while the FS5W63A five-speed manual or 3N71B three-speed automatic were available as optional upgrades.

The Osborne Tramain YouTube channel helps remember Nissan’s “Nobody Demands more from a Datsun Than Datsun” jingle from the late 1970s:

Lates 1970s Datsuns appearing for sale in any condition are a rare sight, especially in such original condition.  Despite only 17K original miles, the lone rust spot requiring immediate attention is a painful reminder of just how quickly these cars started rusting when new.

“Exceptionally nice car, runs and drives like new, some fading on the back and one small spot of rust but otherwise rust free and very, very clean. New tires, very original, right down to the headlights from Japan. Air conditioning that is non-functioning, please email me your phone number if you are interested and I will return your call. Thank you”

Show or go: what would you do with this Datsun survivor wagon?  Comment below and let us know!