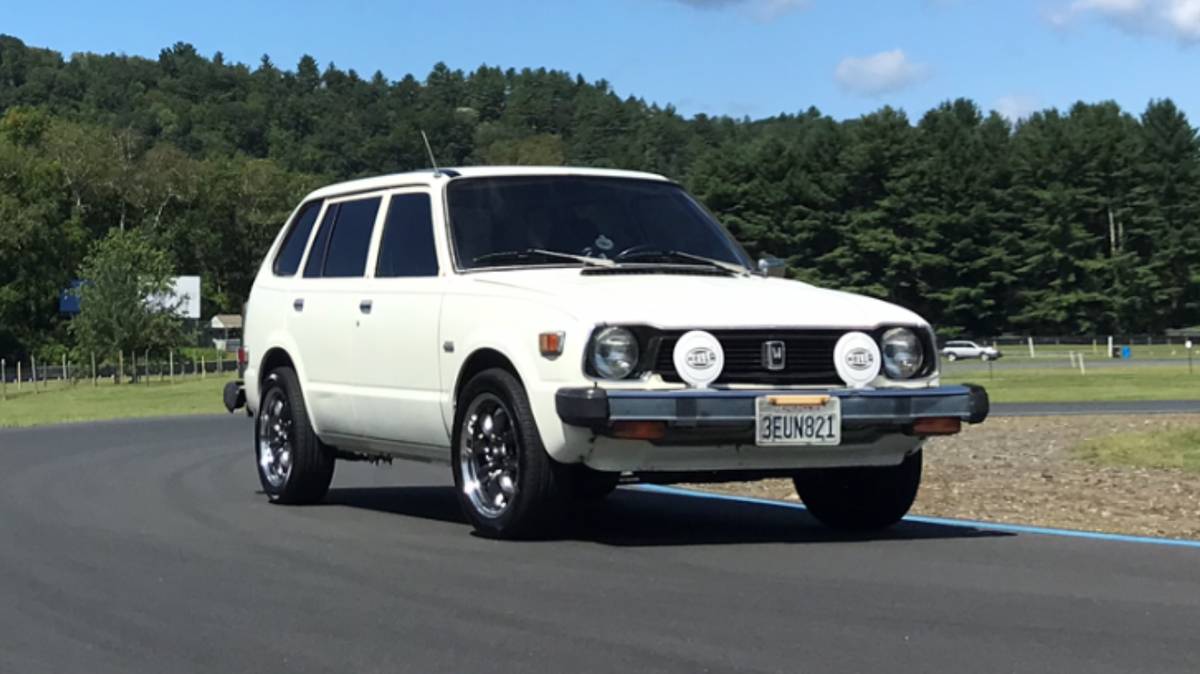 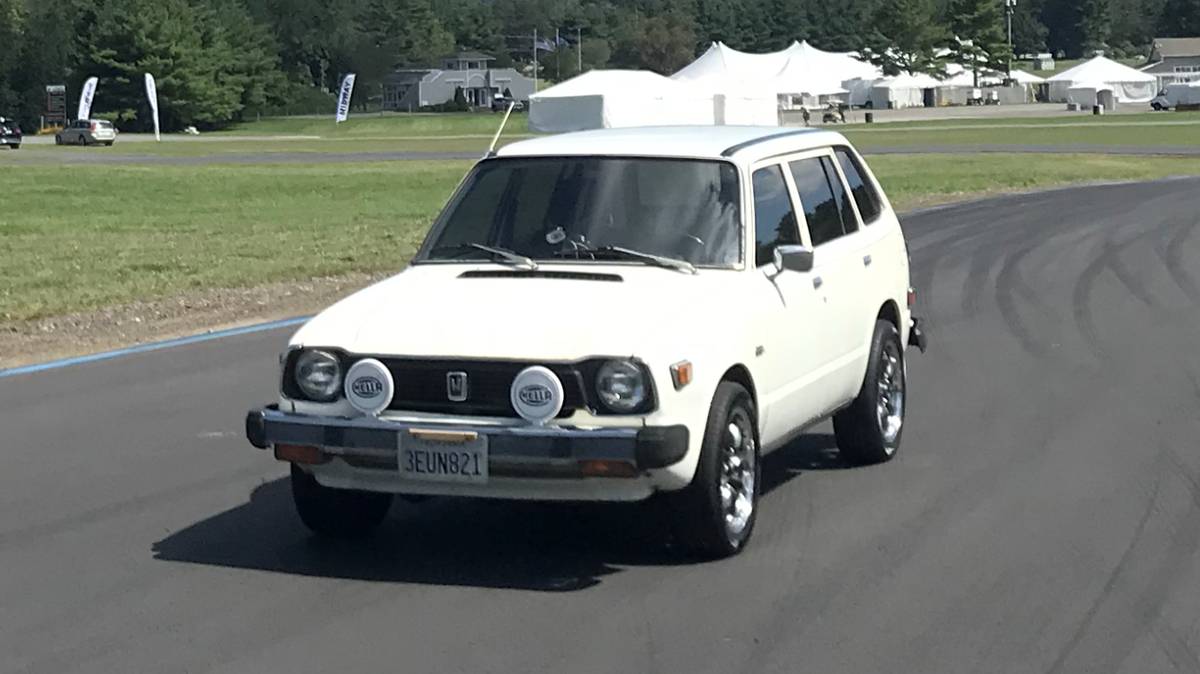 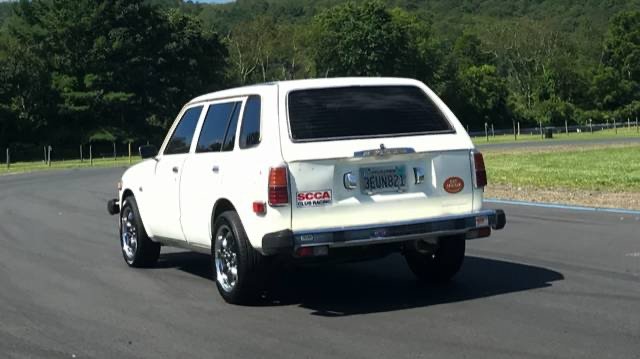 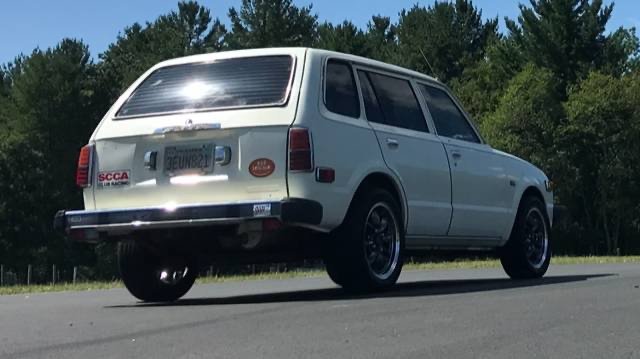 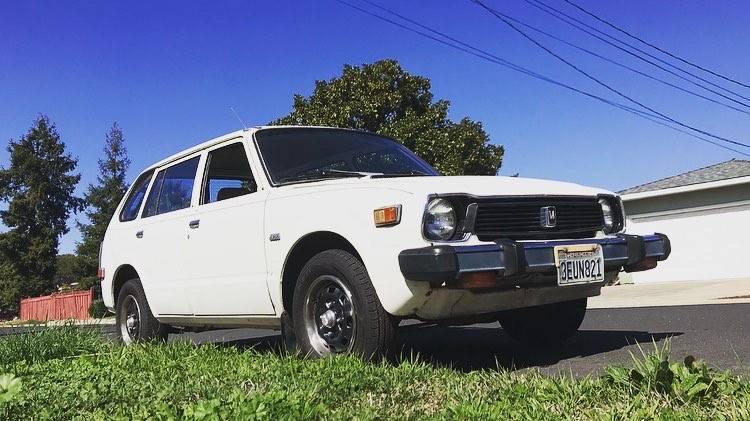 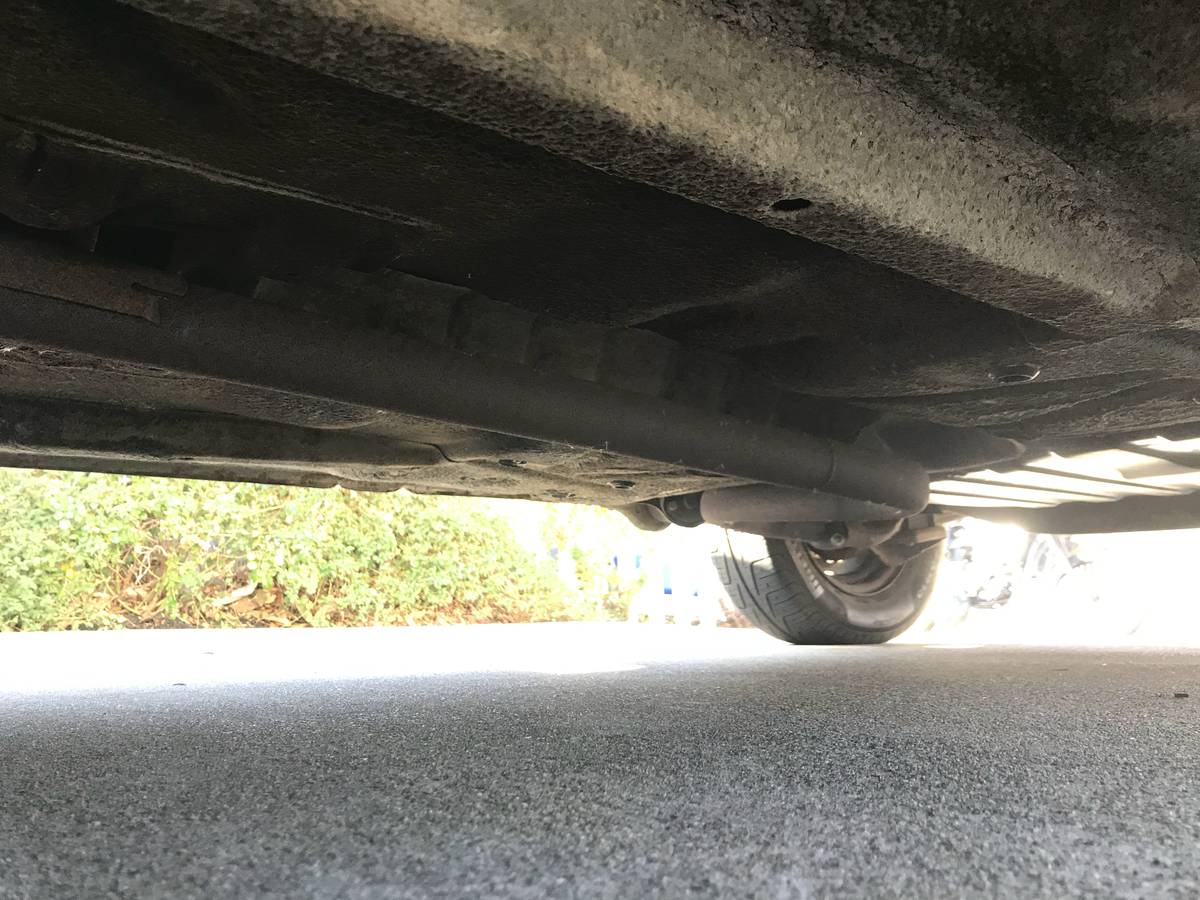 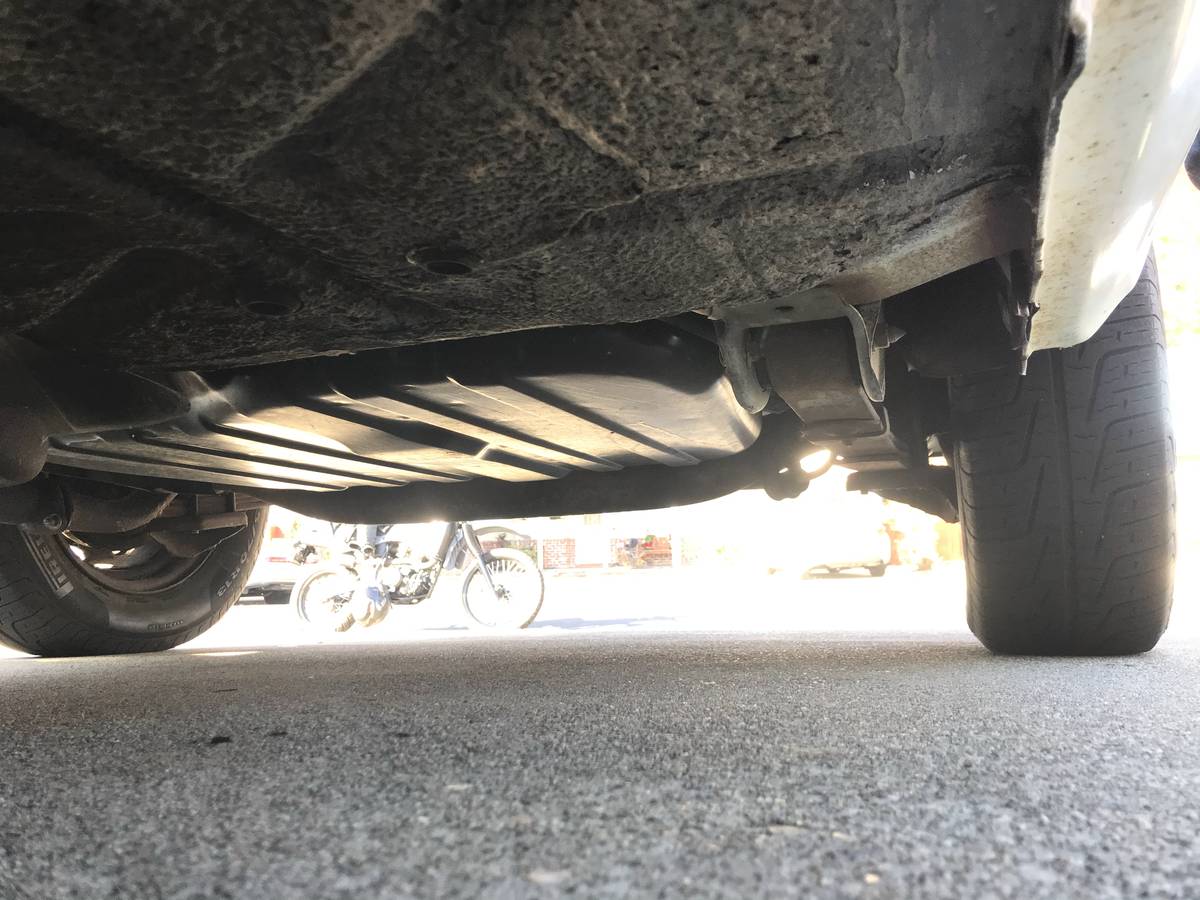 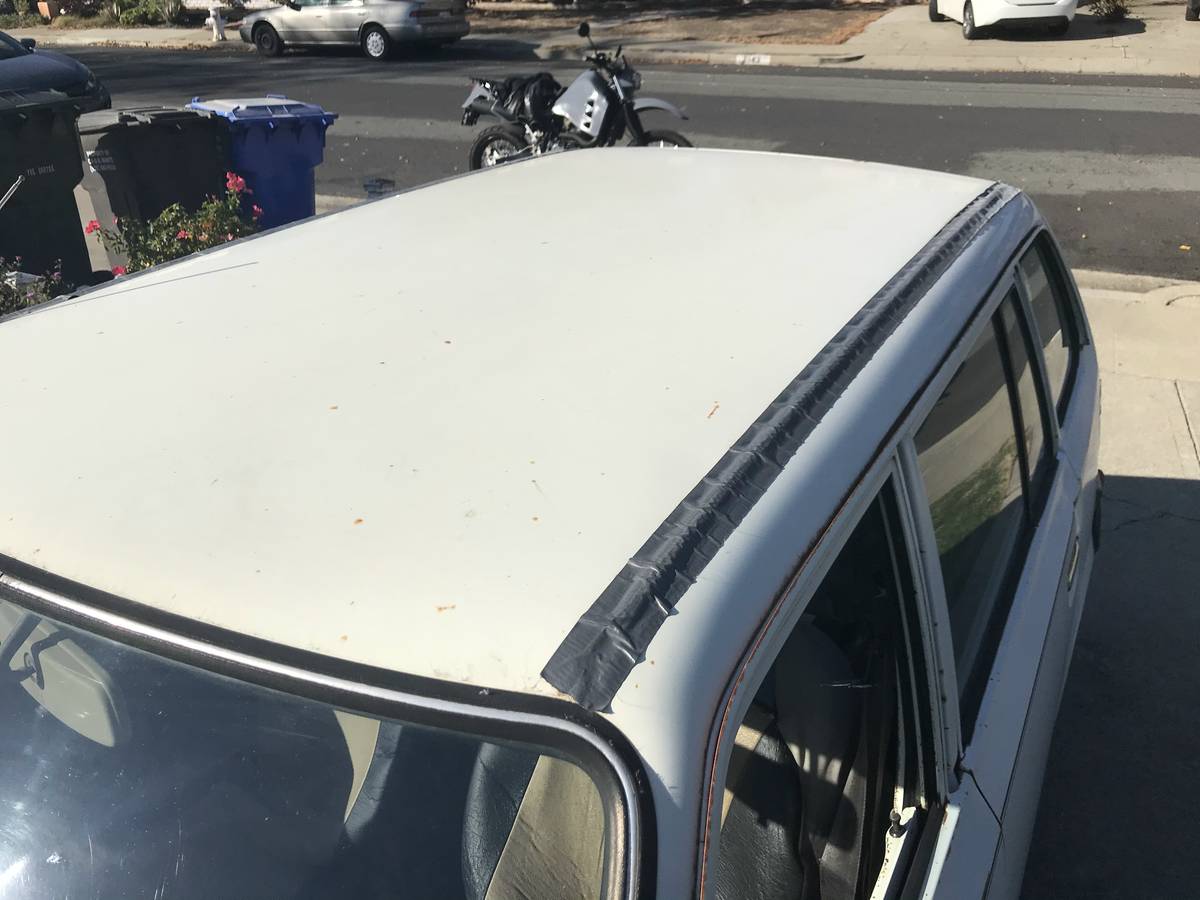 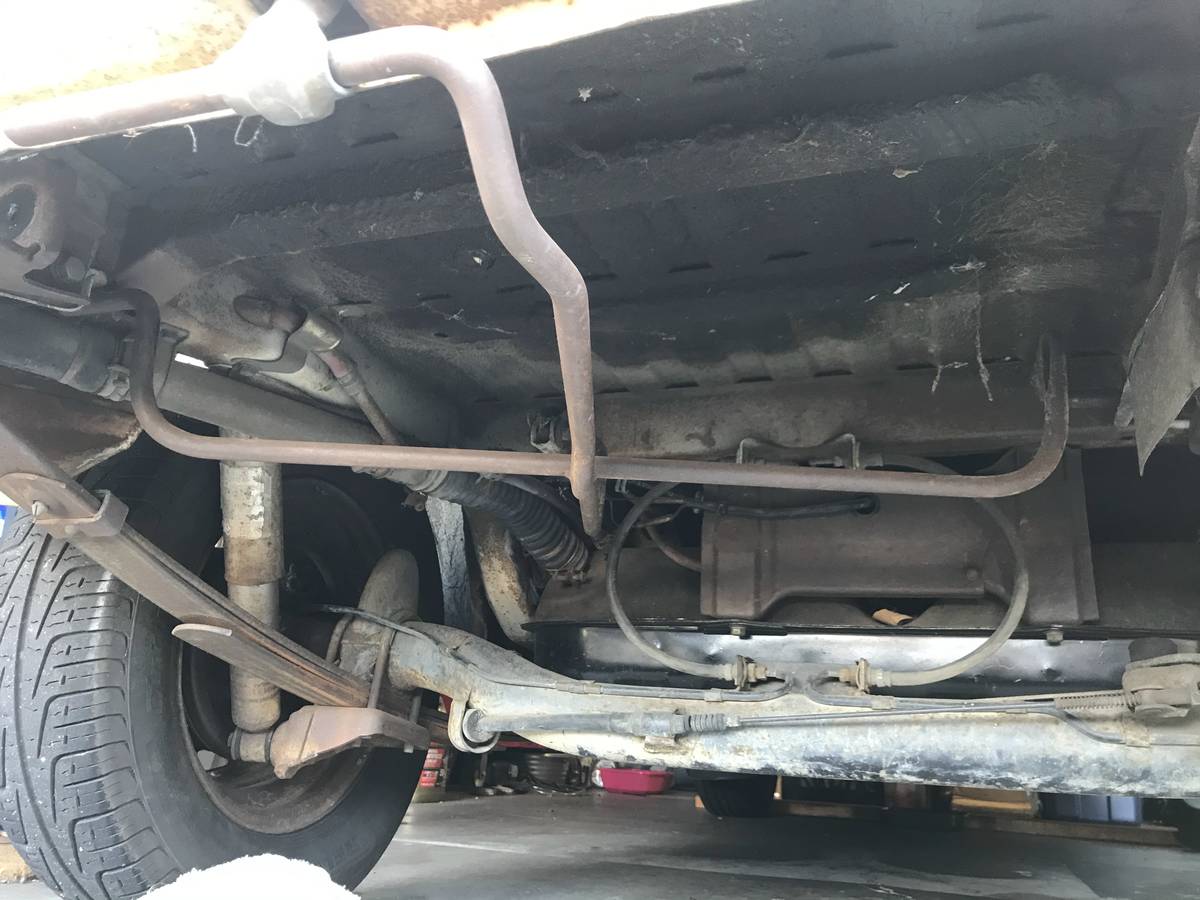 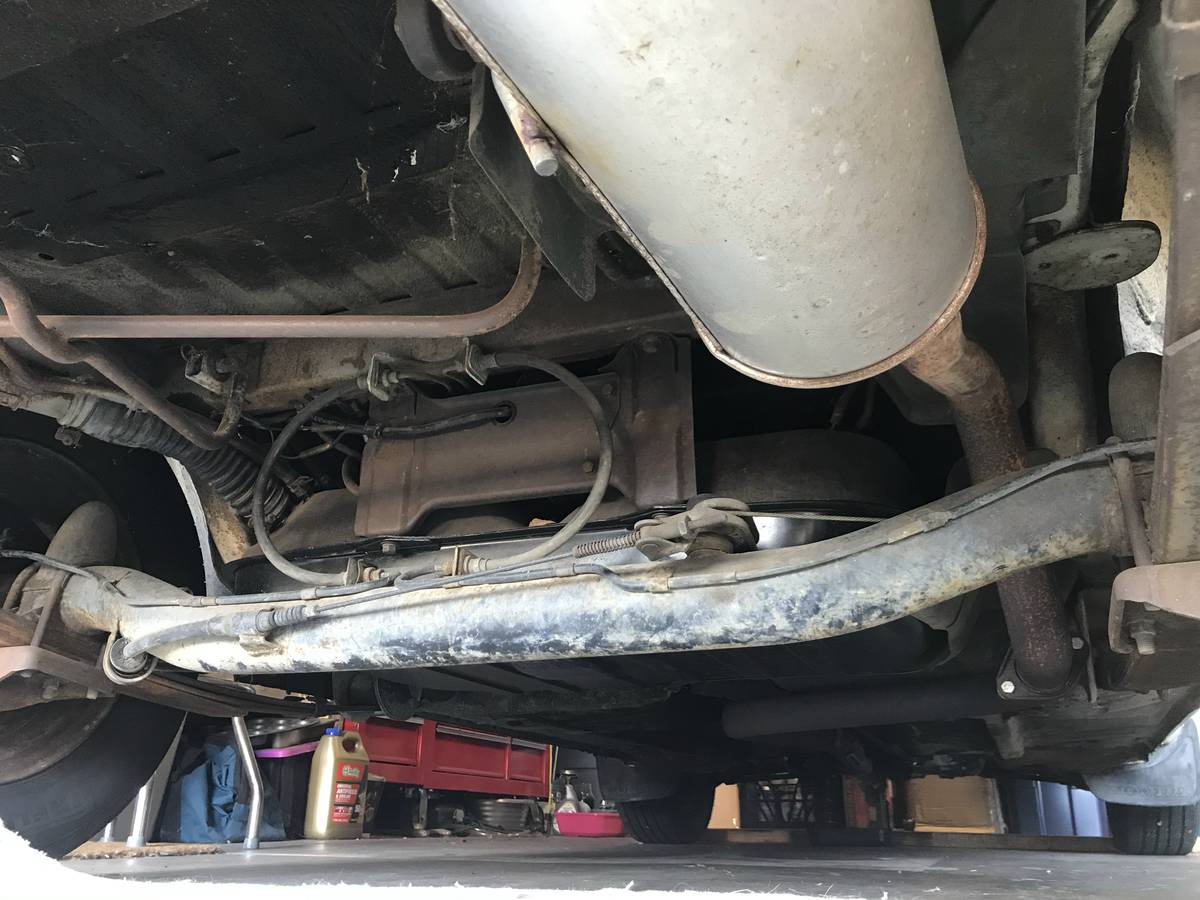 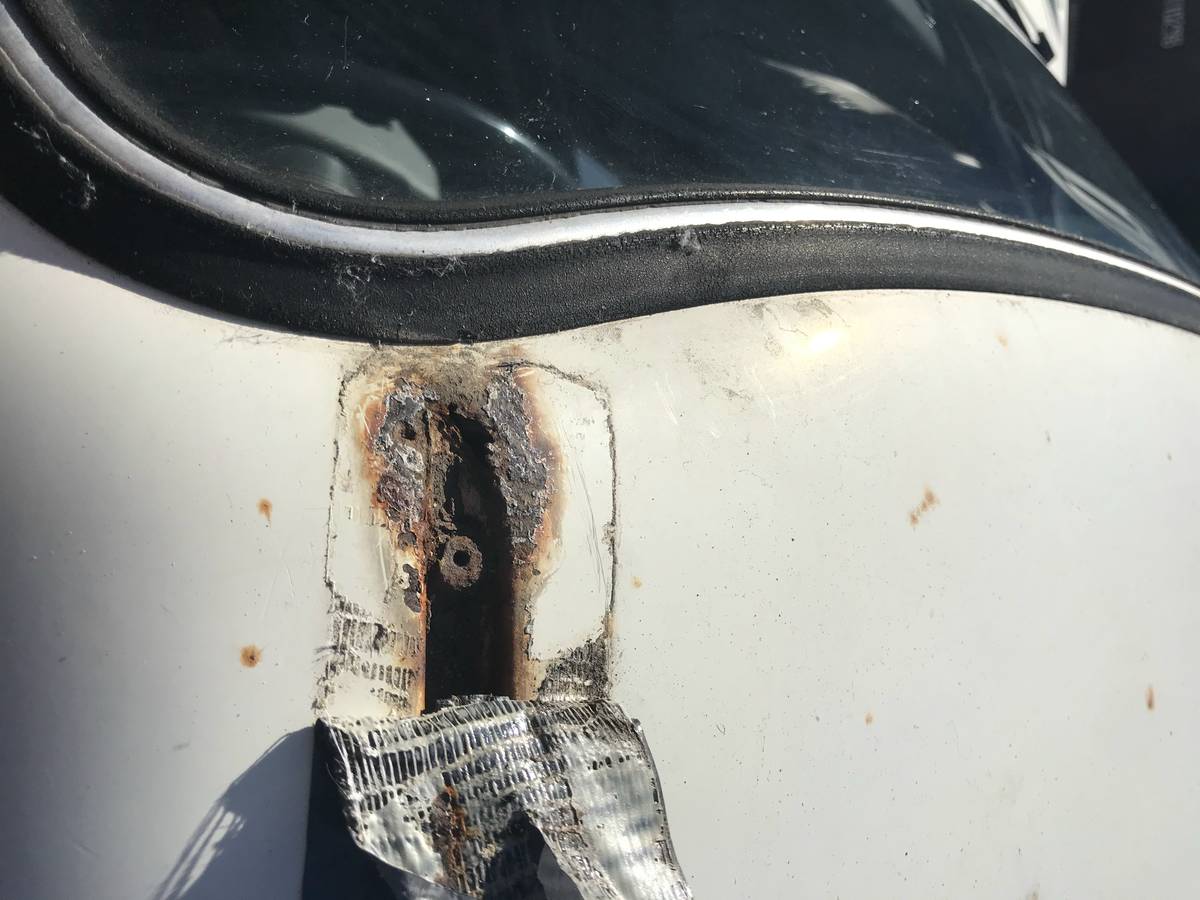 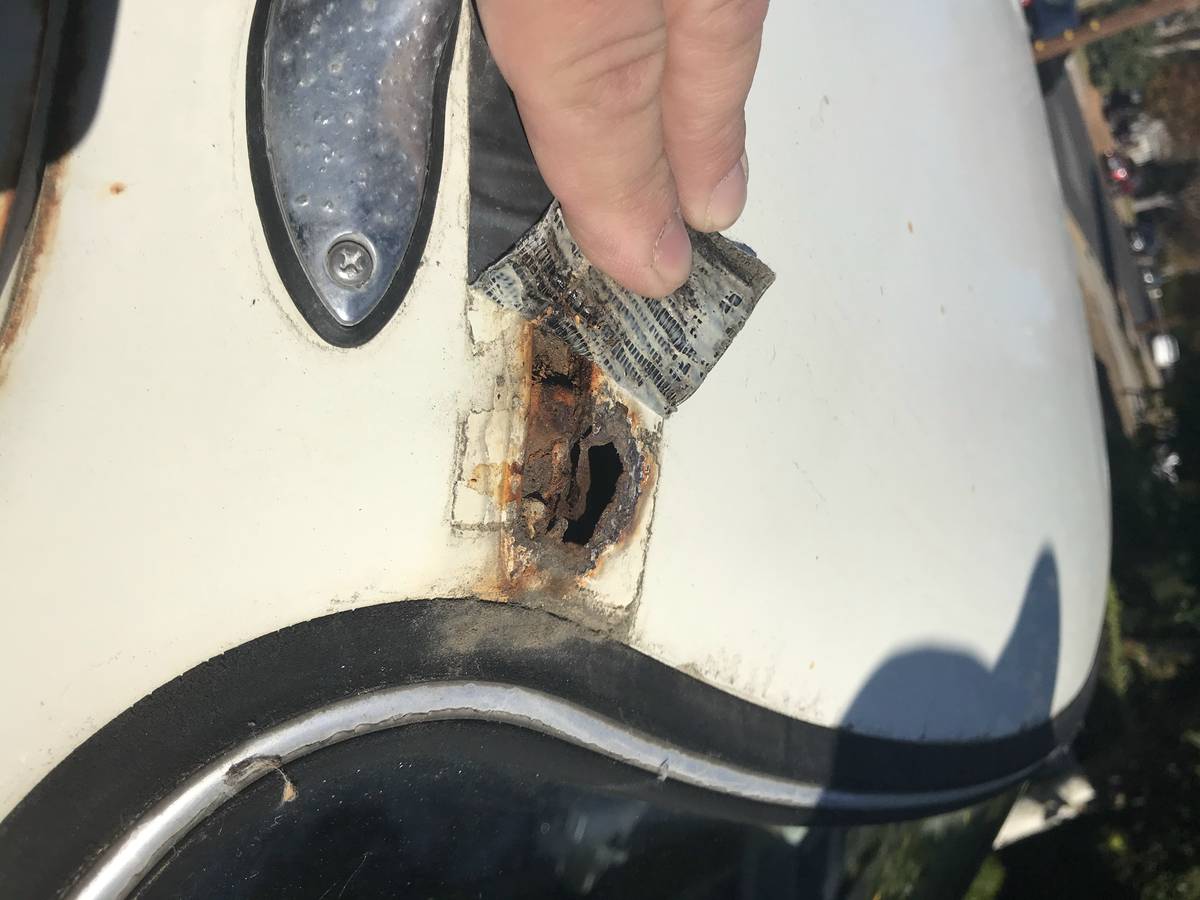 November 16, 2021 Update – We just confirmed the listing for this “Classifind” expired, so with no replacement found we’re assuming this ride “Sold?” While this one got away, please reach out either by email or call us directly if you’d like to be informed when we come across something similar.

It’s funny to see the different ways cars rust in various parts of the U.S. Our latest example is this 1979 Honda Civic CVCC Wagon originally listed in October 2021 on Craigslist in Bethel, Connecticut. A California car most of its life, the undercarriage looks brand new while oddly water penetration between the roof and its leaking drip rail molding created a repairable hole. Offered at a revised $6,500 (the original ask was $7,000), a check of the NADA Guides Classic Car Online Valuation Tool confirms this private seller has their Civic priced well above current “Low”, “Average”, and “High” retail value range of $1,450, $2,175, and $3,525, respectively.

Honda introduced the first-generation Civic in 1972 as a 1973 model. Equipped with a 1,169 cc inline four-cylinder water-cooled engine, Civics featured front power disc brakes, reclining vinyl bucket seats, simulated wood trim on the dashboard, as well as optional air conditioning and an AM/FM radio. The Civic was available as a two- or four-door fastback sedan, three- and a five-door hatchback, as well as a five-door station wagon like the one featured here. One innovative feature was the Honda’s “Compound Vortex Controlled Combustion” chamber or CVCC for short.  In addition to the standard two-valve design, a small auxiliary inlet valve provided a relatively rich air-fuel mixture to a volume near the spark plug. The remaining air-fuel charge, drawn into the cylinder through the main inlet valve, is leaner than normal.  The initial rich mixture was like a stratified charge that ignited the latter leaner mixture, resulting in an overall much cleaner burn without the need for a catalytic converter.  When the 1973 oil crisis hit, consumer demand for fuel-efficient vehicles was high, and due to the engine being able to run on either leaded or unleaded fuel, it gave drivers fuel choice flexibility over other vehicles.  Thus, this was the car that established Honda’s significant automotive presence in the U.S.  Unfortunately, the Achilles Heel of these cars was that they would eventually rust out, often with their engines still running.

Here’s a U.S. Honda Commercial from 1979 that was part of their “We Make it Simple” Campaign at the time:

“For sale is my 1979 Honda CVCC Civic Station Wagon.

I purchased the car back in January in San Francisco and recently drove it 3400 miles cross country to CT.

A partial restoration was performed 8-10 years ago, and I have done quite a bit more since… more than I will list in this ad.

The car has been in California most of its life and is mostly rust-free. There is a small amount of rust on the roof rails shown in the pictures. I have cleaned the areas and used a rust converter to preserve the areas. The bottom of the car is excellent with only a slight amount of surface rust.

I have the original numbers matching ED4 1500cc engine and 4-speed transmission, but the car has an EF1 1600cc CVCC engine with optional 5 speed gearbox in it.

Car is being stored in Bethel, CT”

Show or go: what would you do with this vintage Civic CVCC Wagon?  Comment below and let us know!