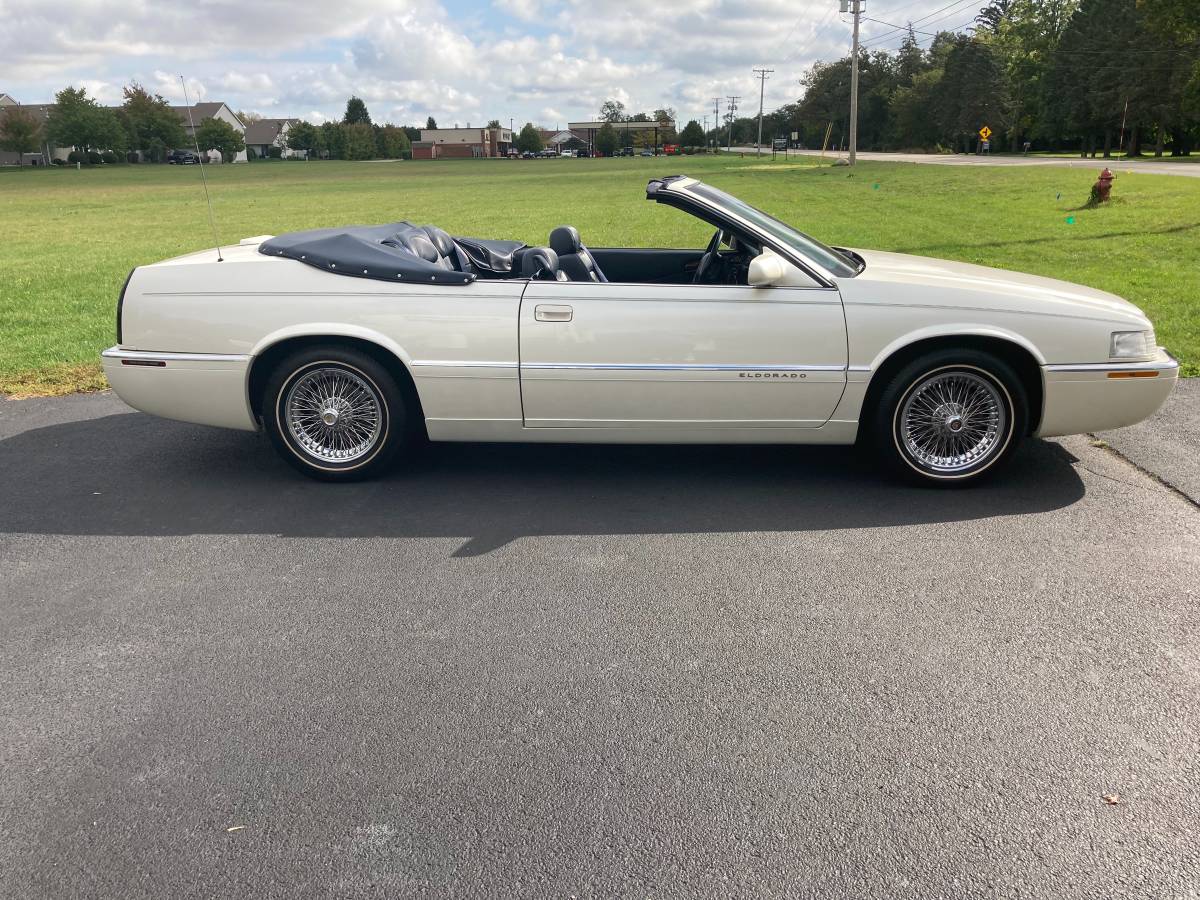 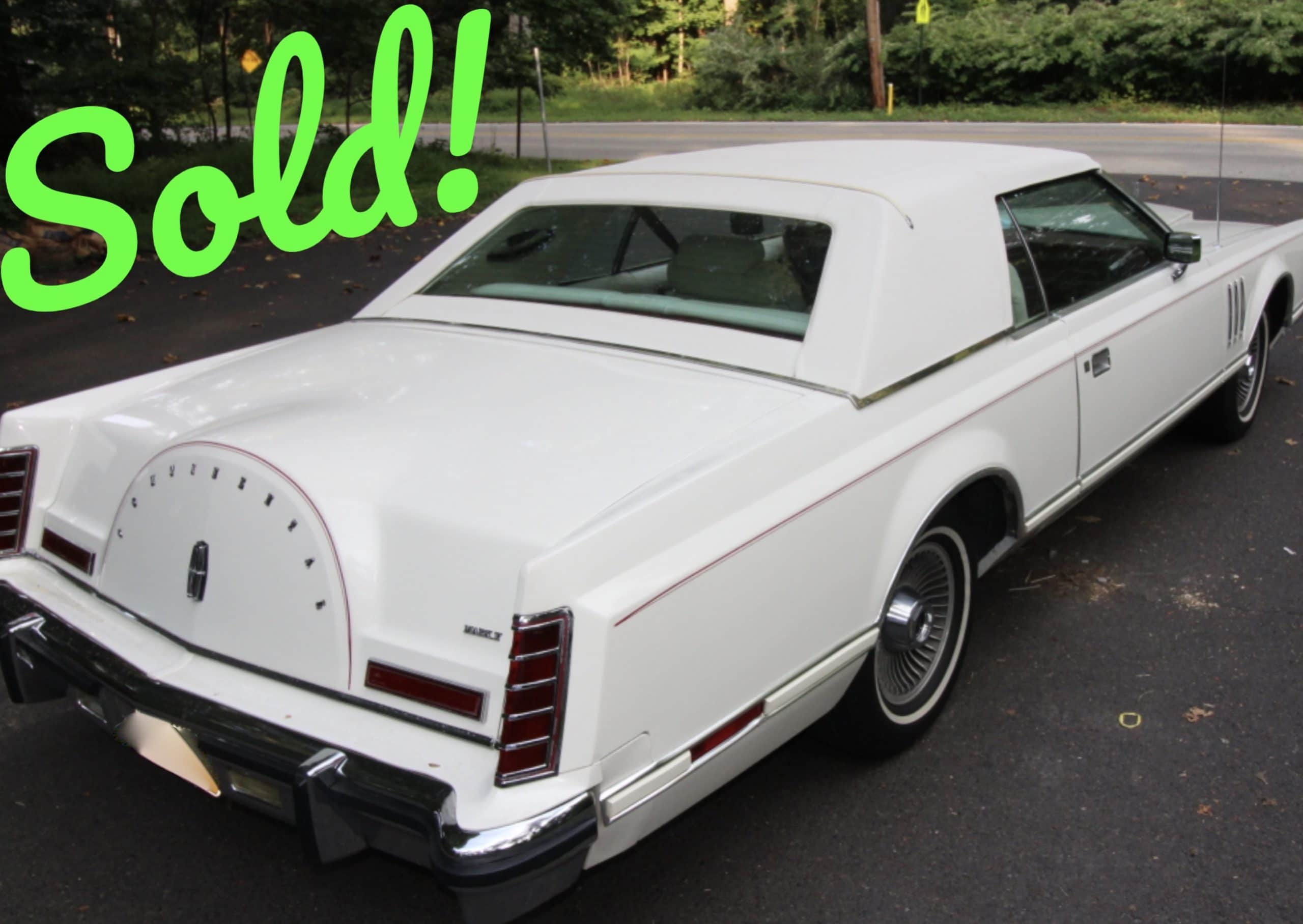 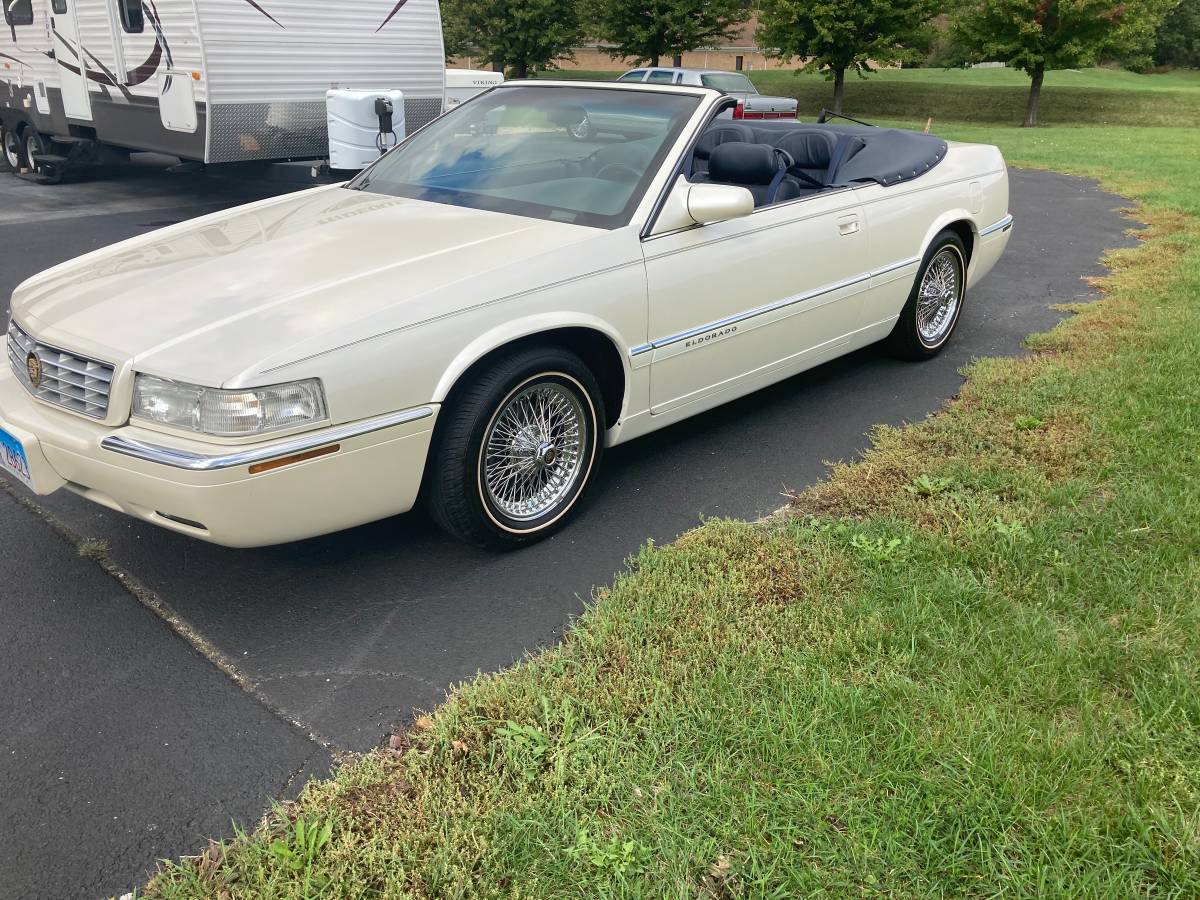 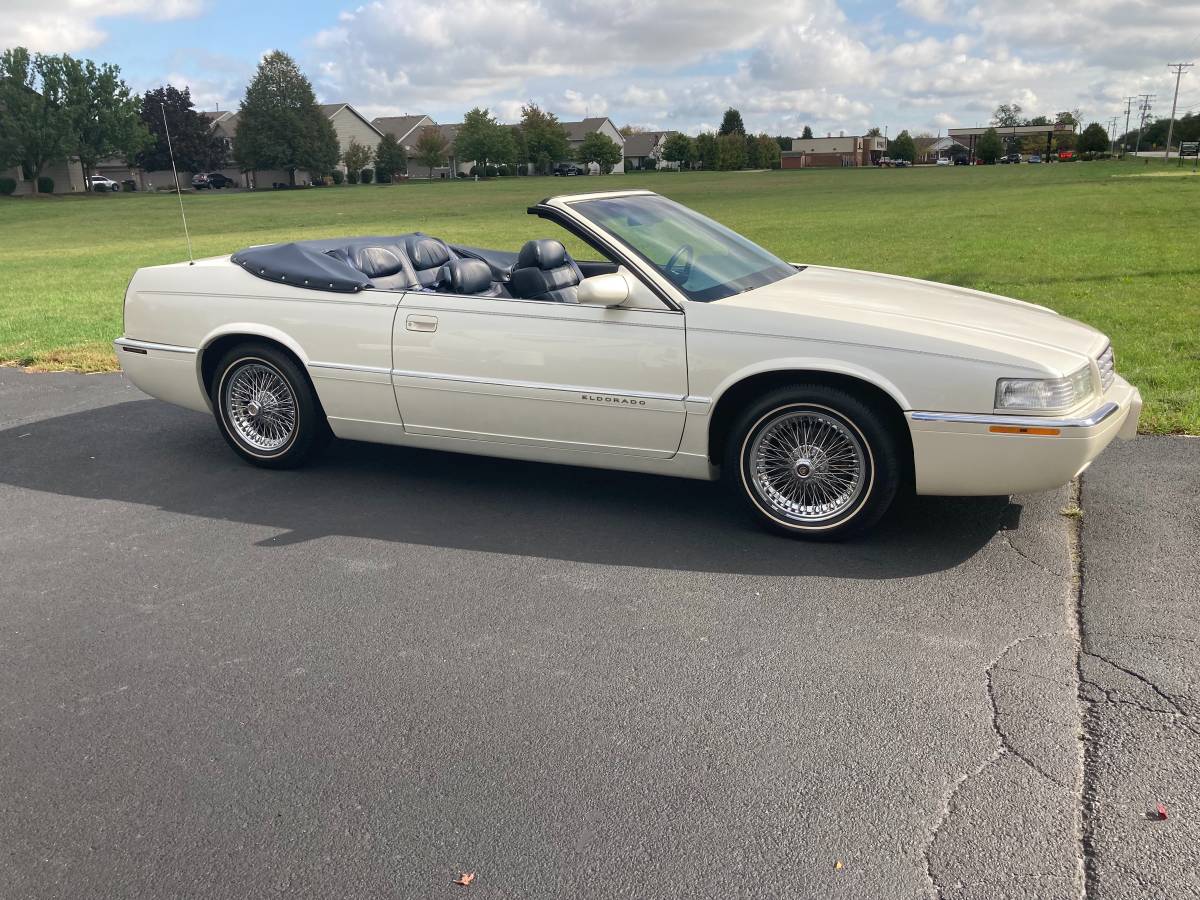 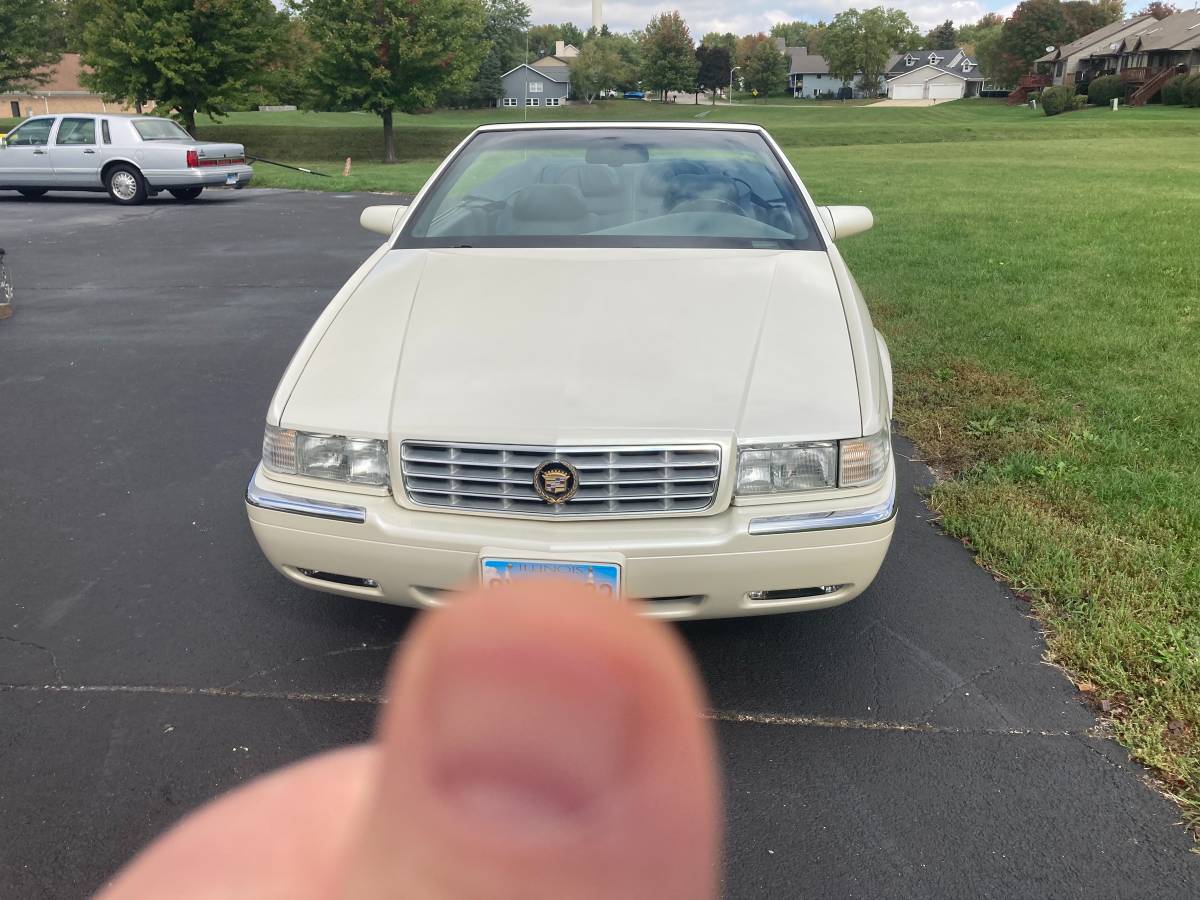 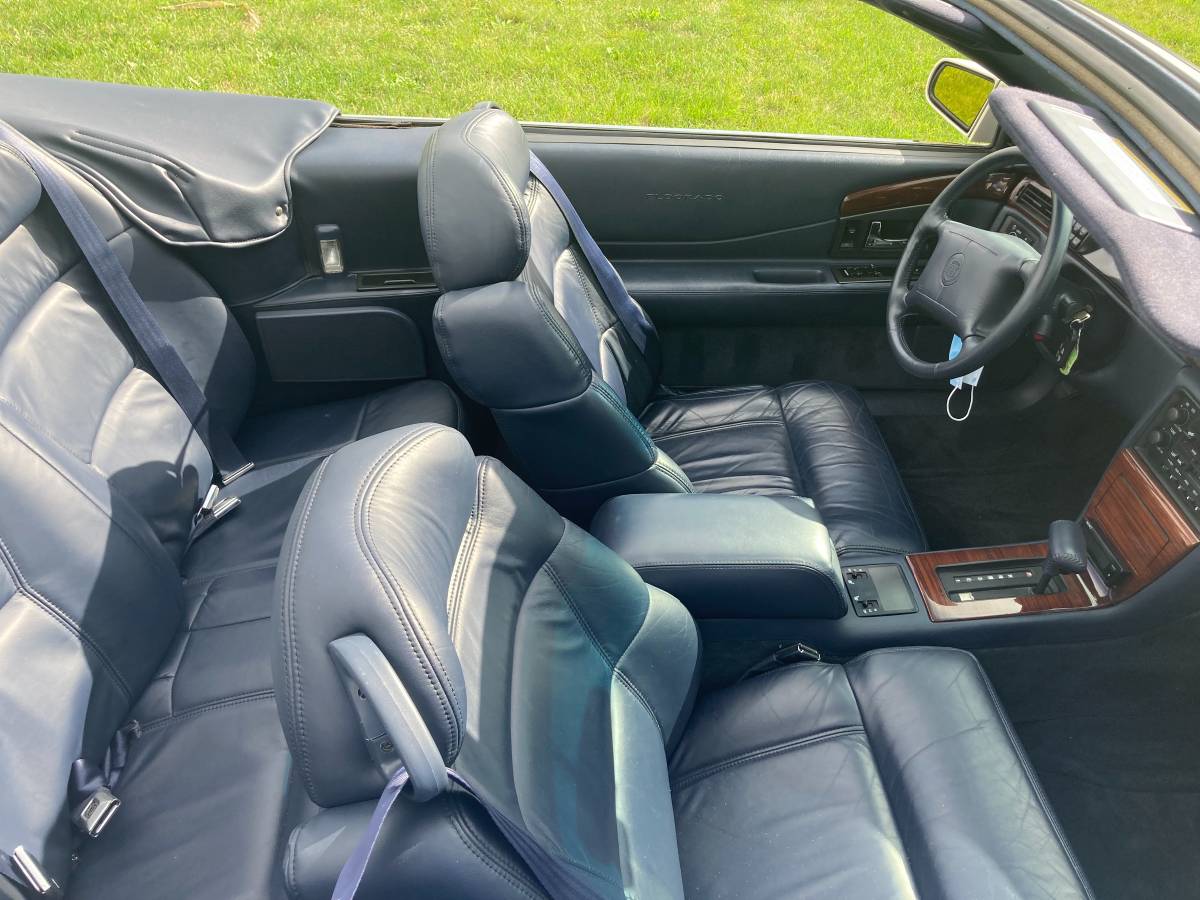 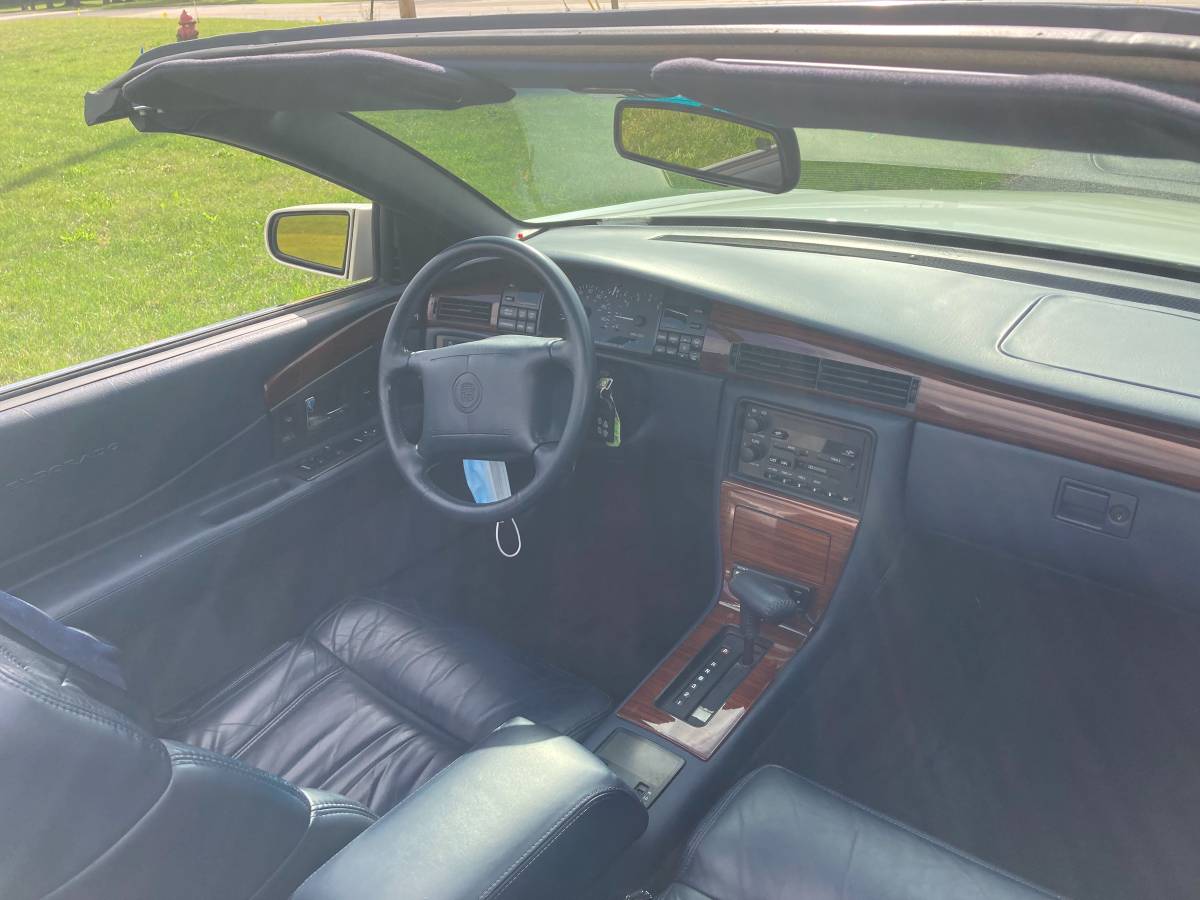 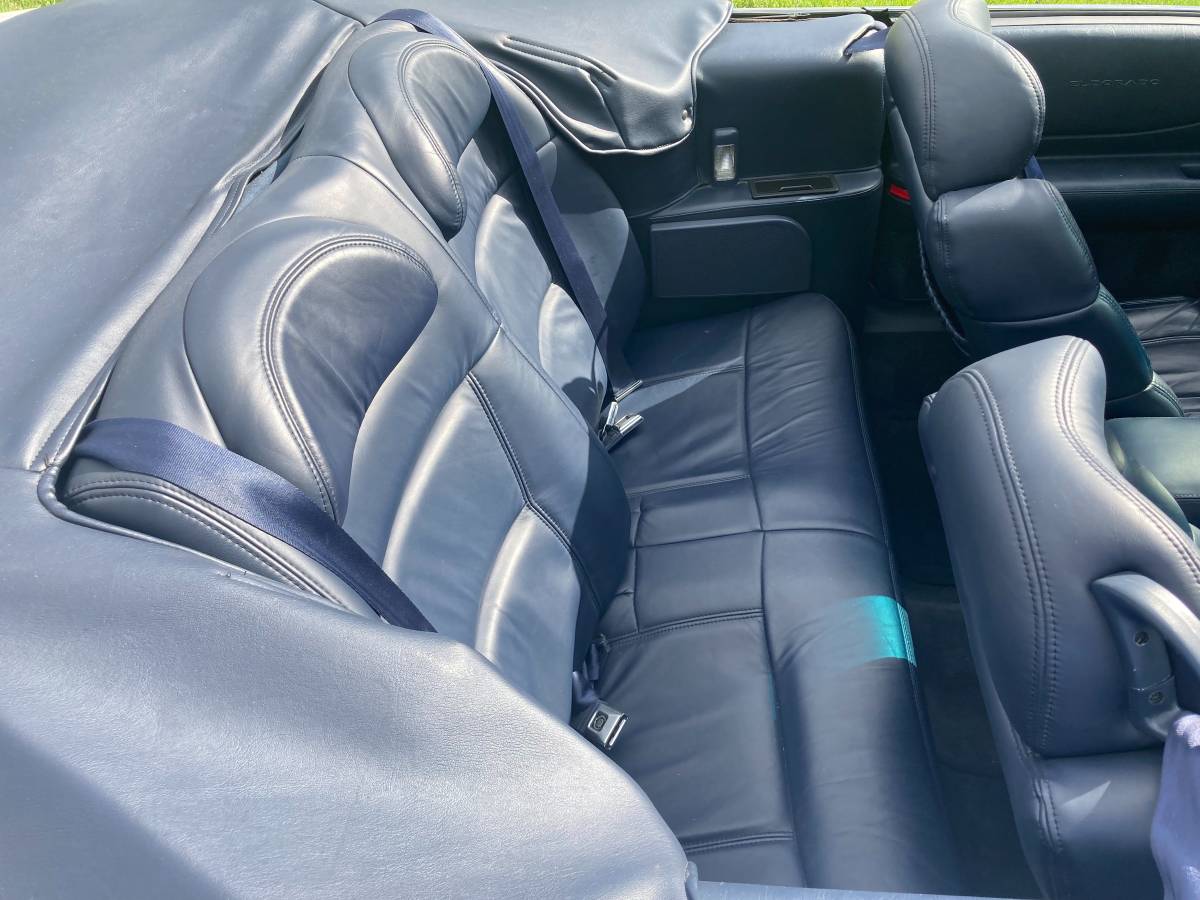 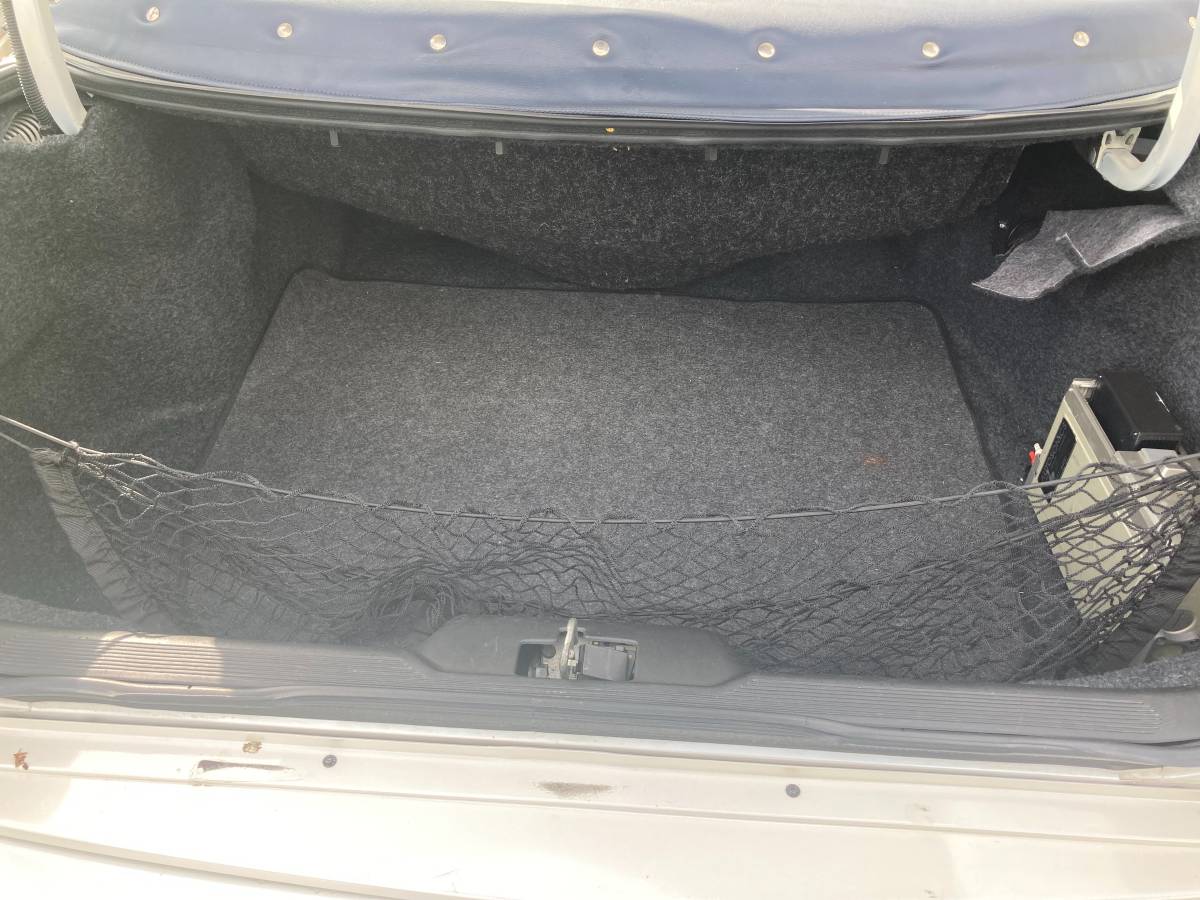 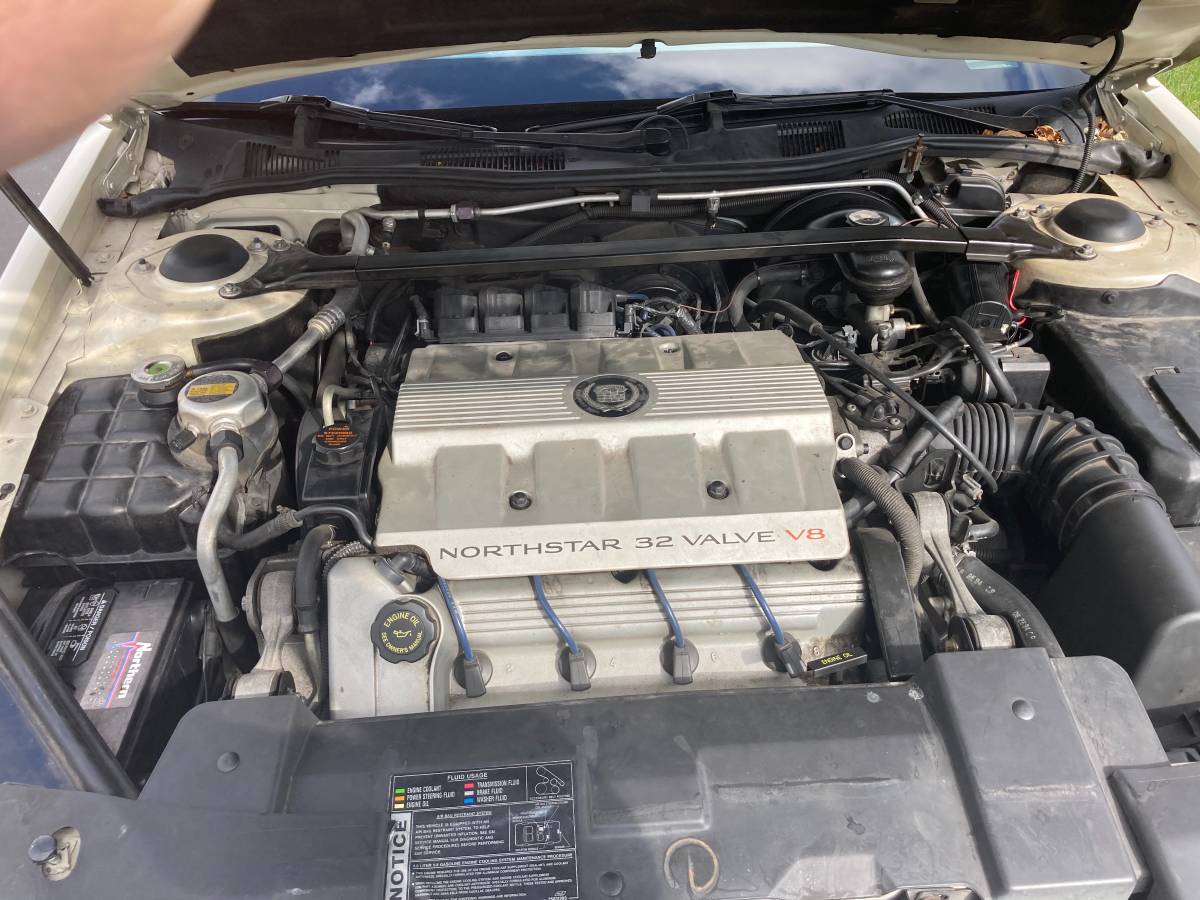 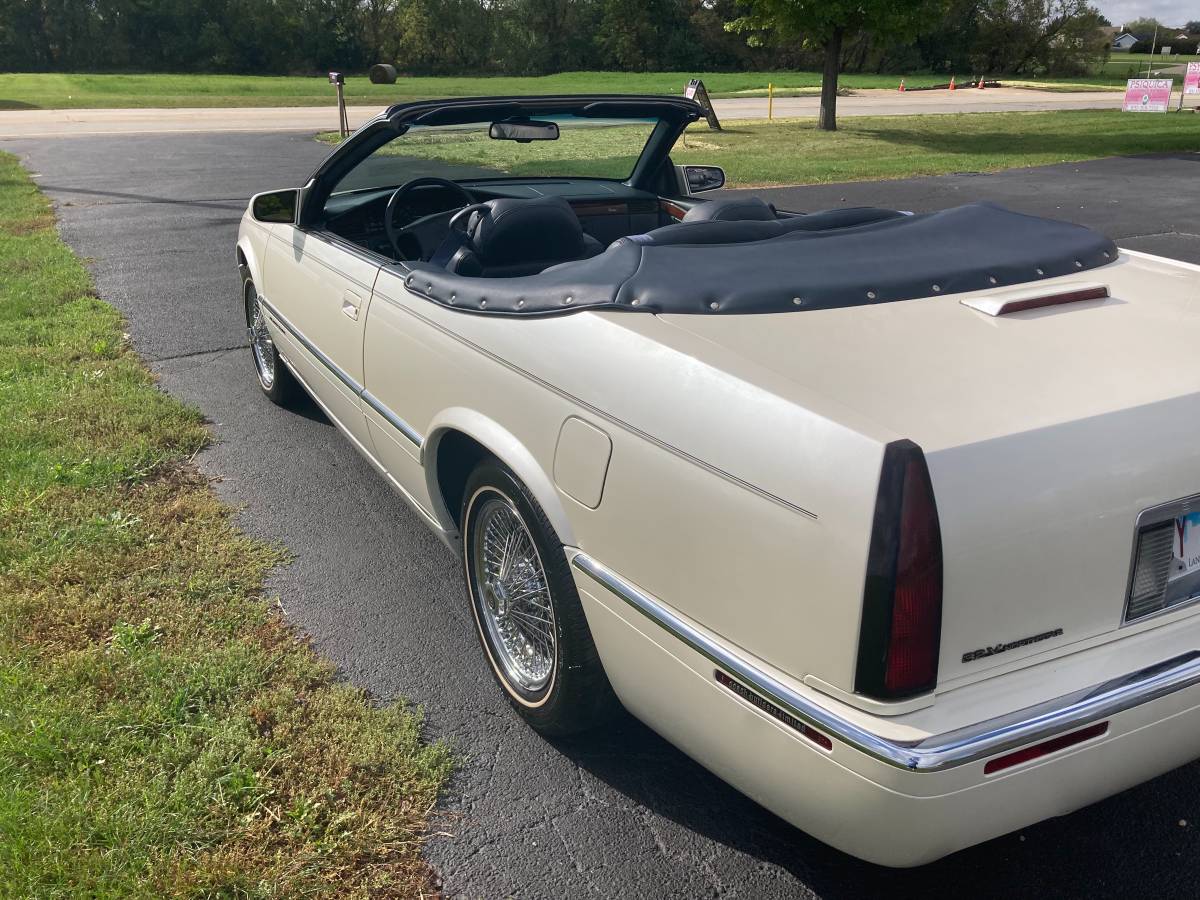 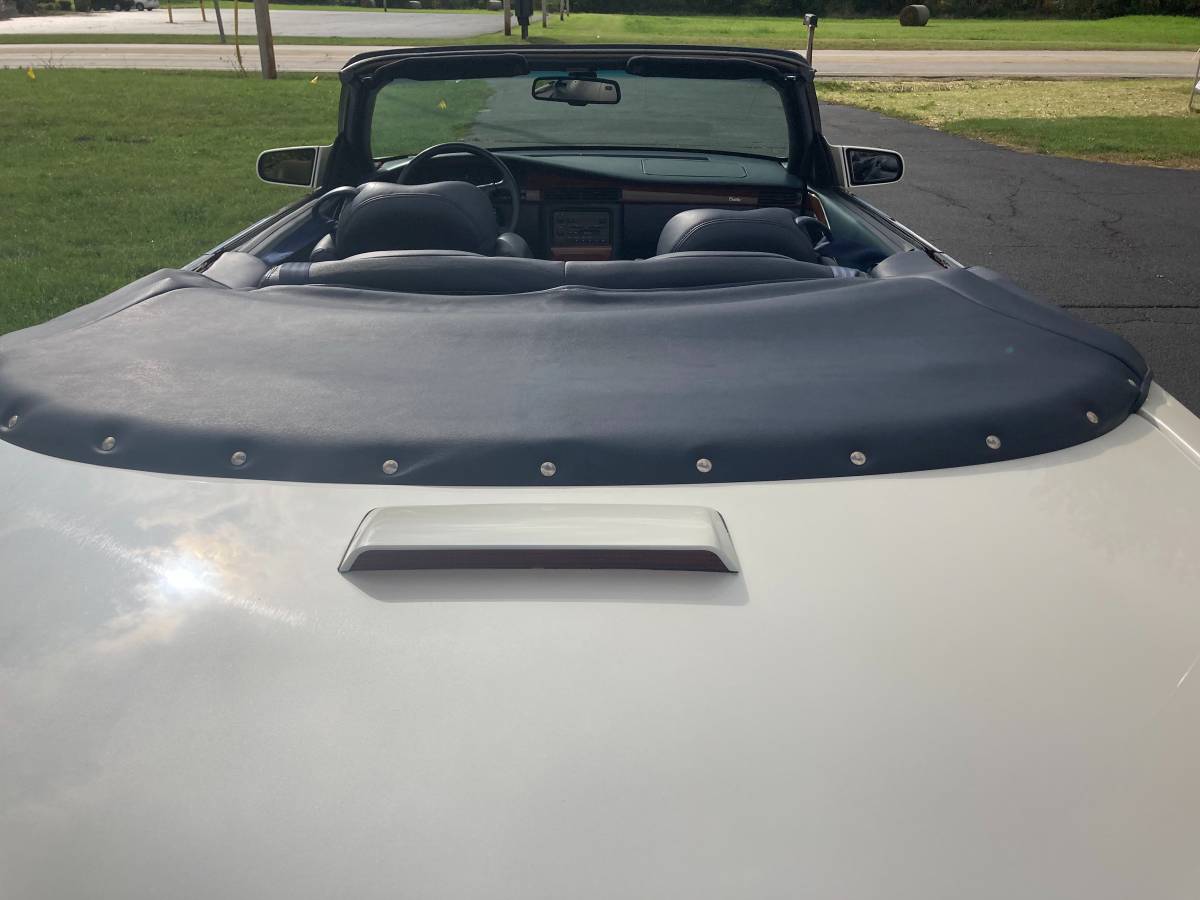 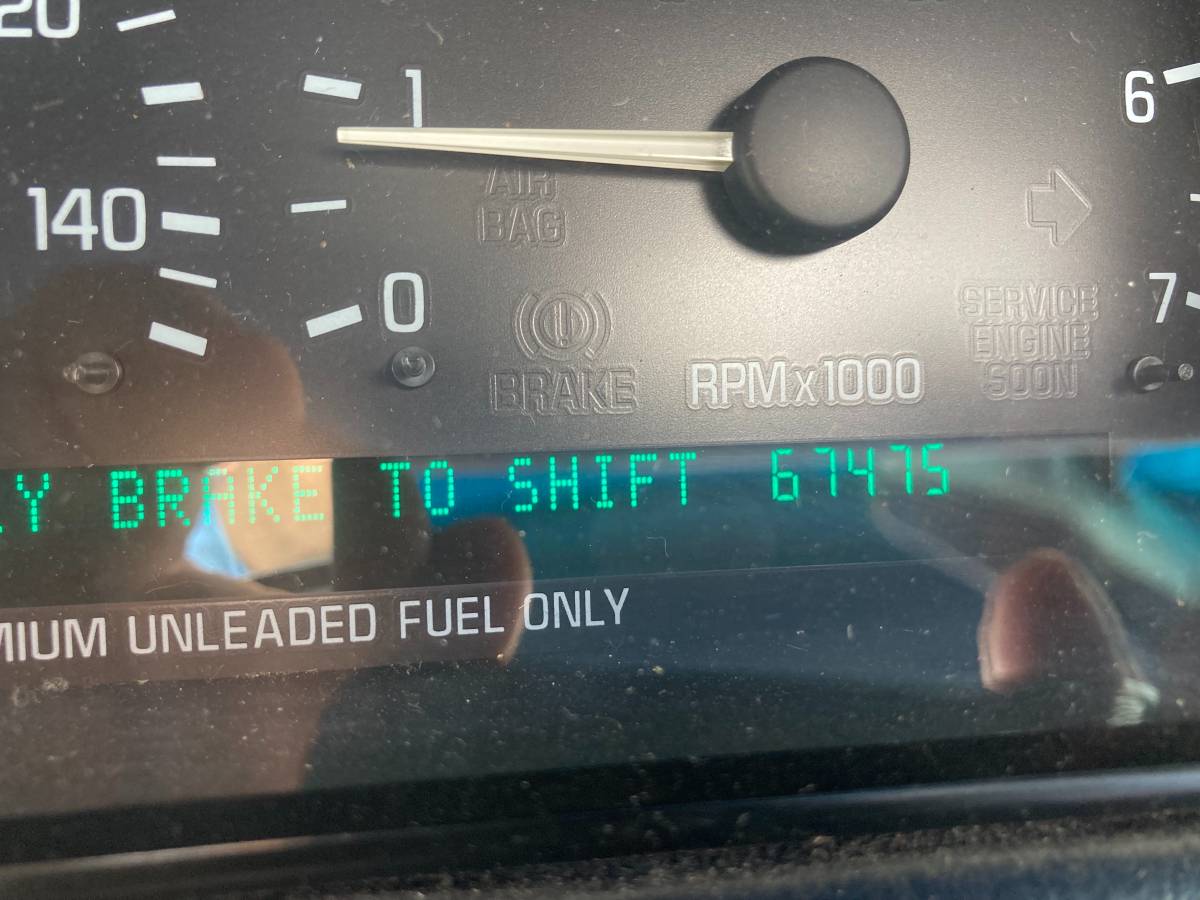 Cadillac could not launch the twelfth generation Eldorado fast enough in 1992 as the prior too-downsized model was deemed too small for traditional Caddy buyers yet too old school to lure buyers from German Brands. Nearly one foot longer and three inches wider, the new Eldorado also marked a return to frameless door glass and hardtop-like styling. This subtle change made it much more feasible for aftermarket companies such as Custom Coachbuilders Limited to convert this vintage of Eldorado into convertibles.  A prime example originally listed on Craigslist in October 2021 in Chicago, Illinois appears to be a nicely maintained one-owner example offered at $15,000 currently. Not considered classic cars just yet, comparing that price against the J.D. Power NADA Guides Online Valuation Tool confirms the ask is well above this guide’s High Retail average of only $3,925. The premium requested here is for the rarity of the convertible top.

The Eldorado continued for the rest of the decade with incremental changes and tapering sales. For 1993 the Touring Coupe received a new two-spoke steering wheel and a body-color grille and lost the 12-way power seats in favor of 6-way ones. A new Eldorado Sport Coupe model was introduced, featuring the new Northstar V8 and some of the accouterments of the more expensive Touring Coupe. The most notable ones were quad exhaust, full-floor console with shifter—albeit stripped of the Zebrano trim, and even the Touring-tuned adaptive suspension, which was now touted “Road Sensing Suspension”. A passenger-side airbag was added as standard equipment on all models, and new 16-inch chromed alloy wheels became available. For 1994 the lineup went back to just Eldorado and Eldorado Touring Coupe. The steering wheel was changed again, this time to a four-spoke design. Both models came with quad exhausts. A “Sport Appearance Package” allowed the buyer to get most of the Touring Coupe’s cosmetic features on the base Eldorado.

The Library of Old Car Ads YouTube Channel provides a glimpse of how Cadillac pitched the Eldorado in 1995:

We love the color combination and the well-cared-for vibe this one-owner Eldorado gives off.  Custom Coachbuilders offers new buyers the choice of a power tonneau or traditional snap-in vinyl boot. The original owner chose the latter for his Eldorado’s conversion.

Show or go: what would you do with this Eldorado Convertible?  Comment below and let us know!