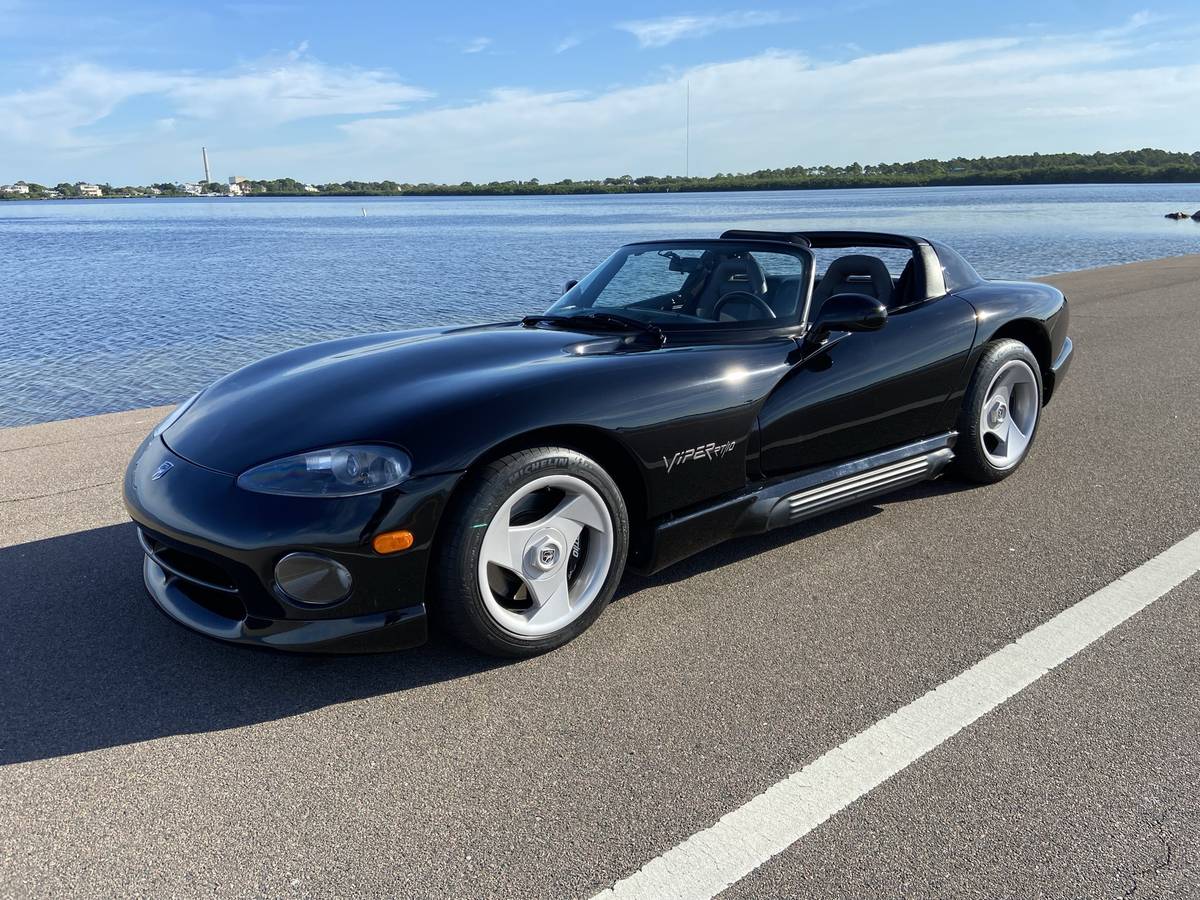 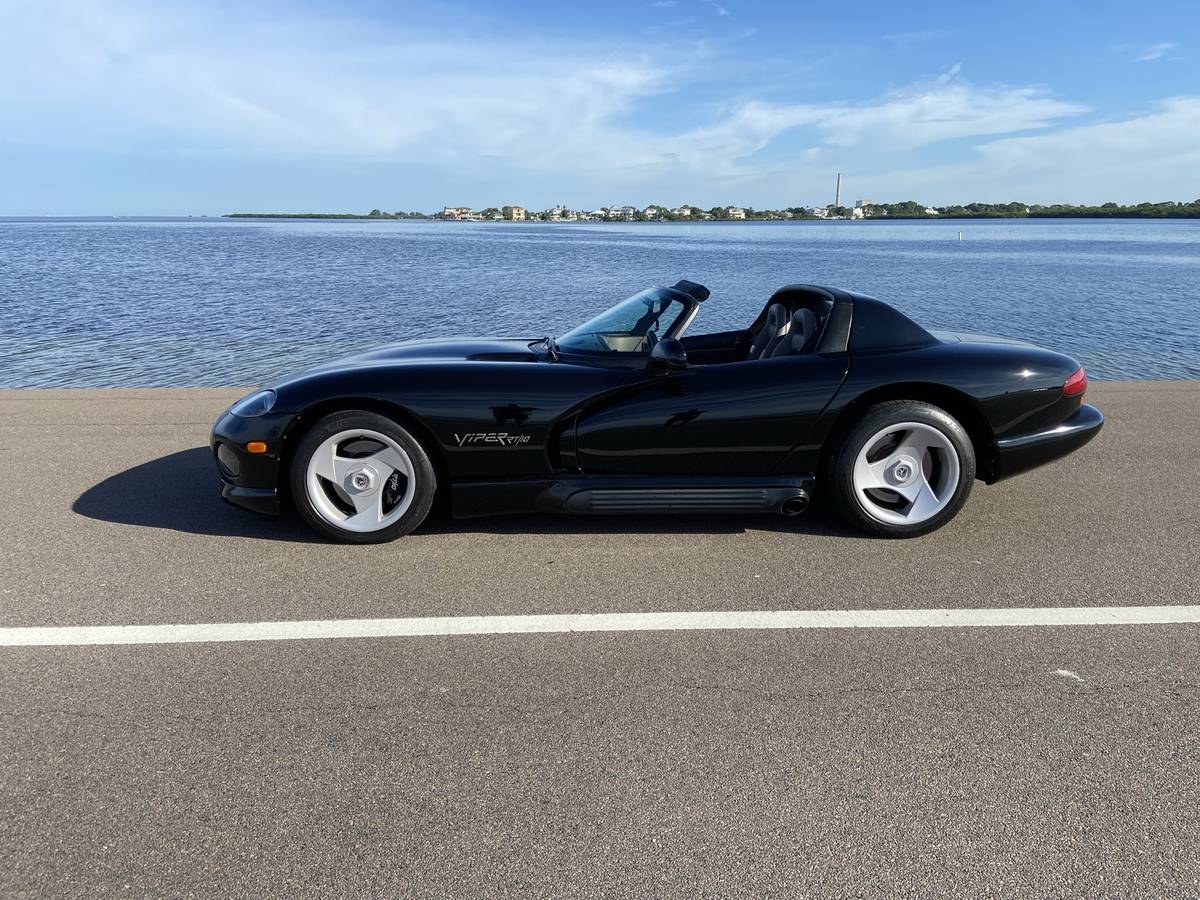 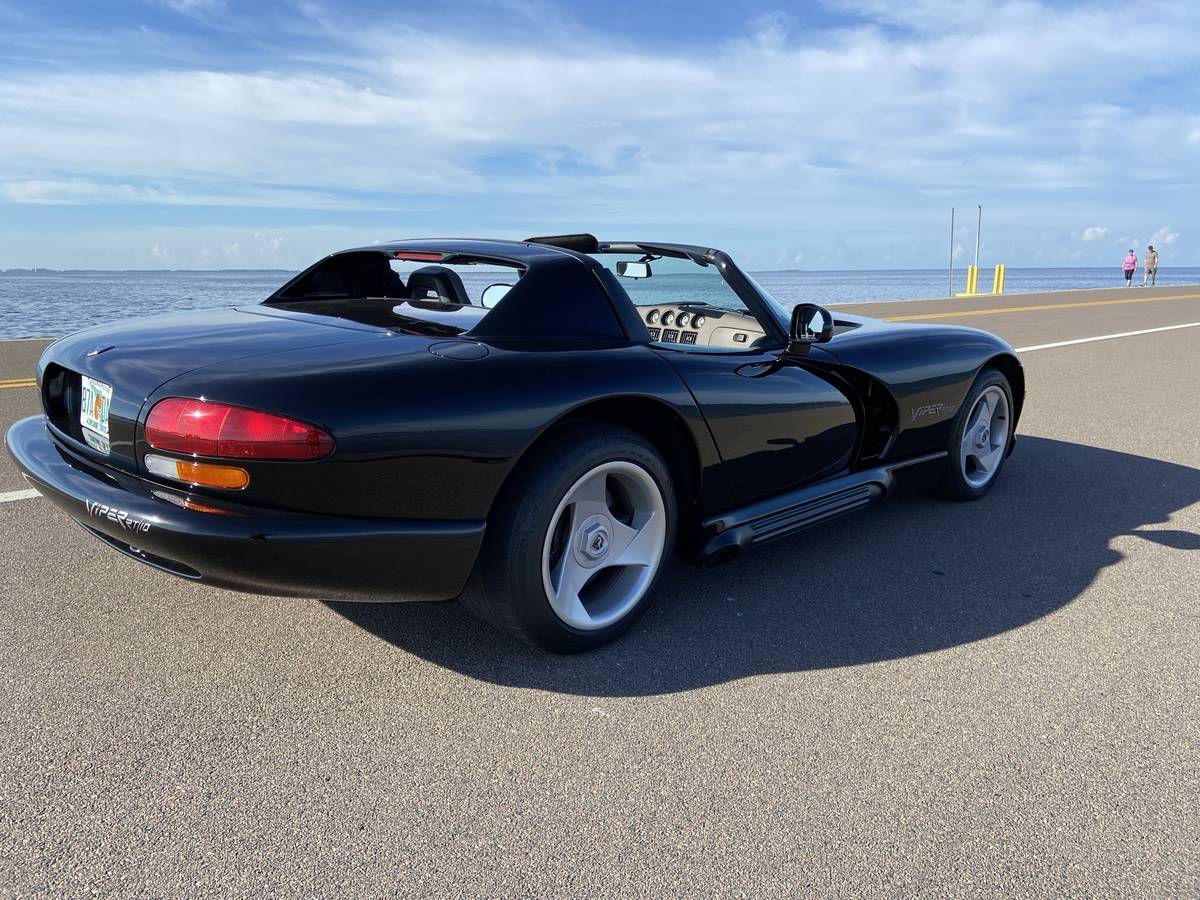 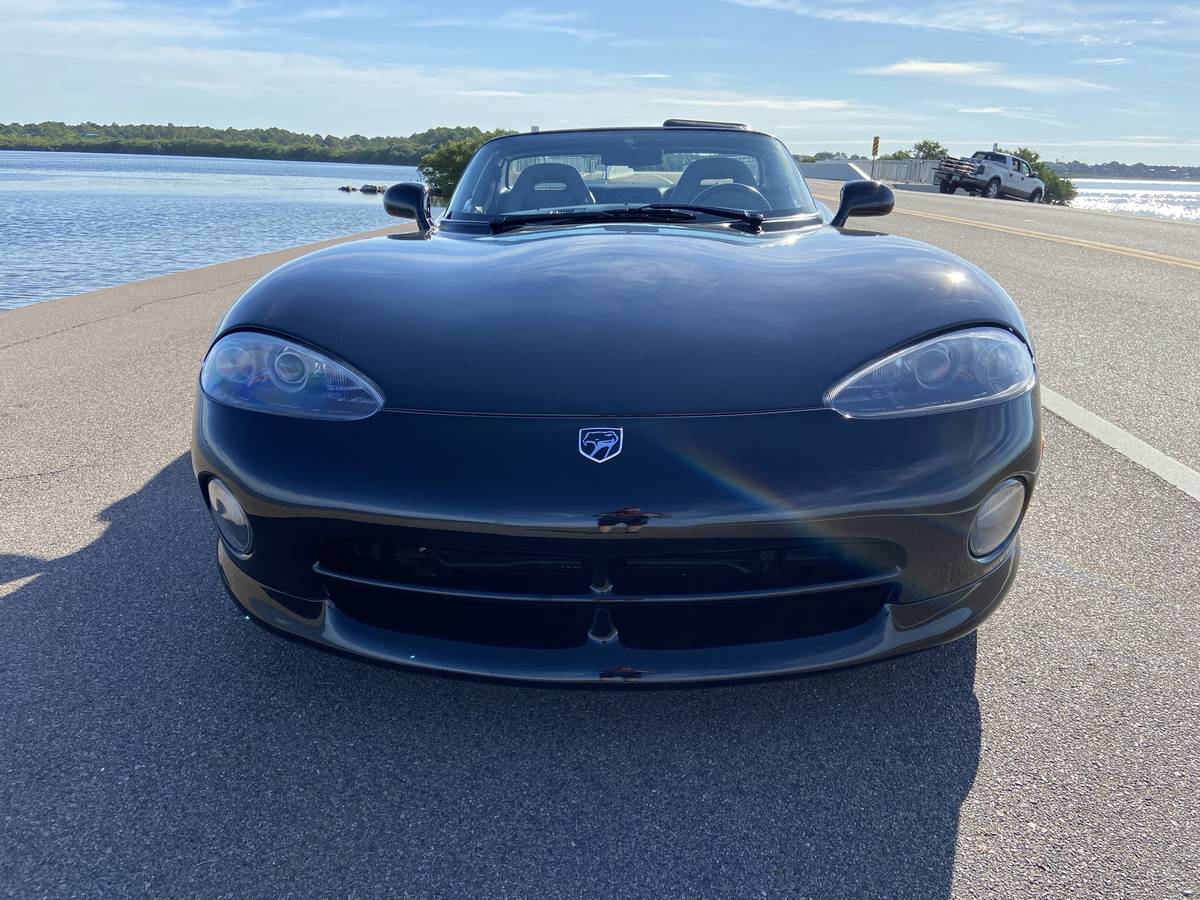 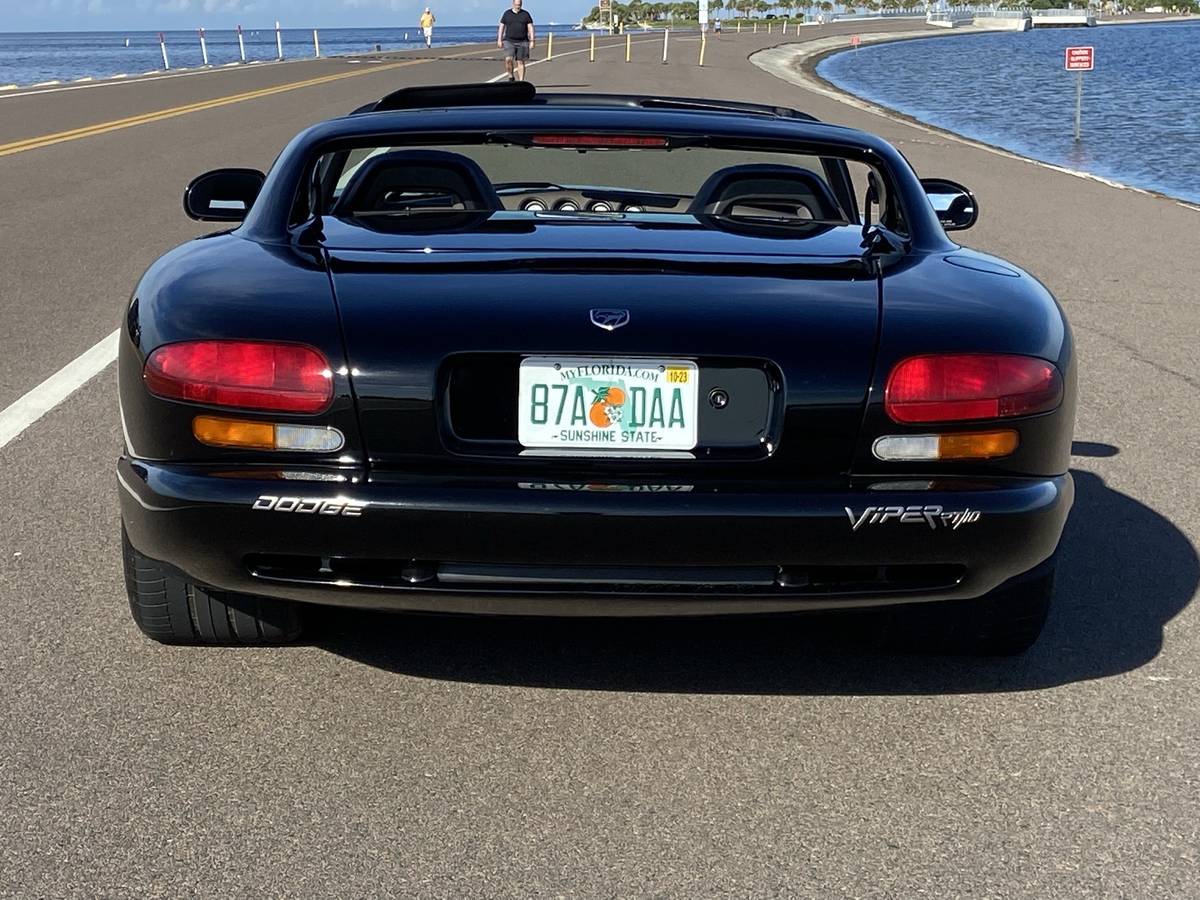 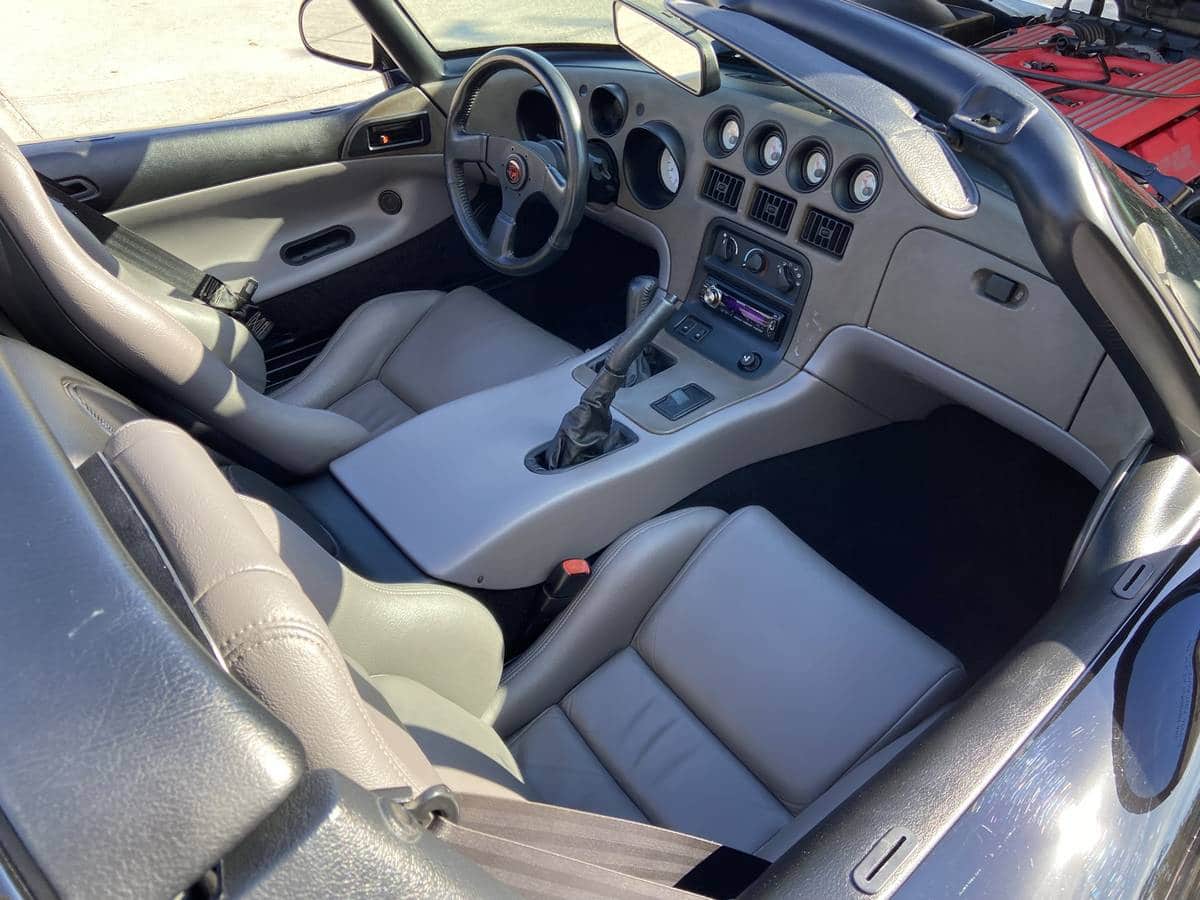 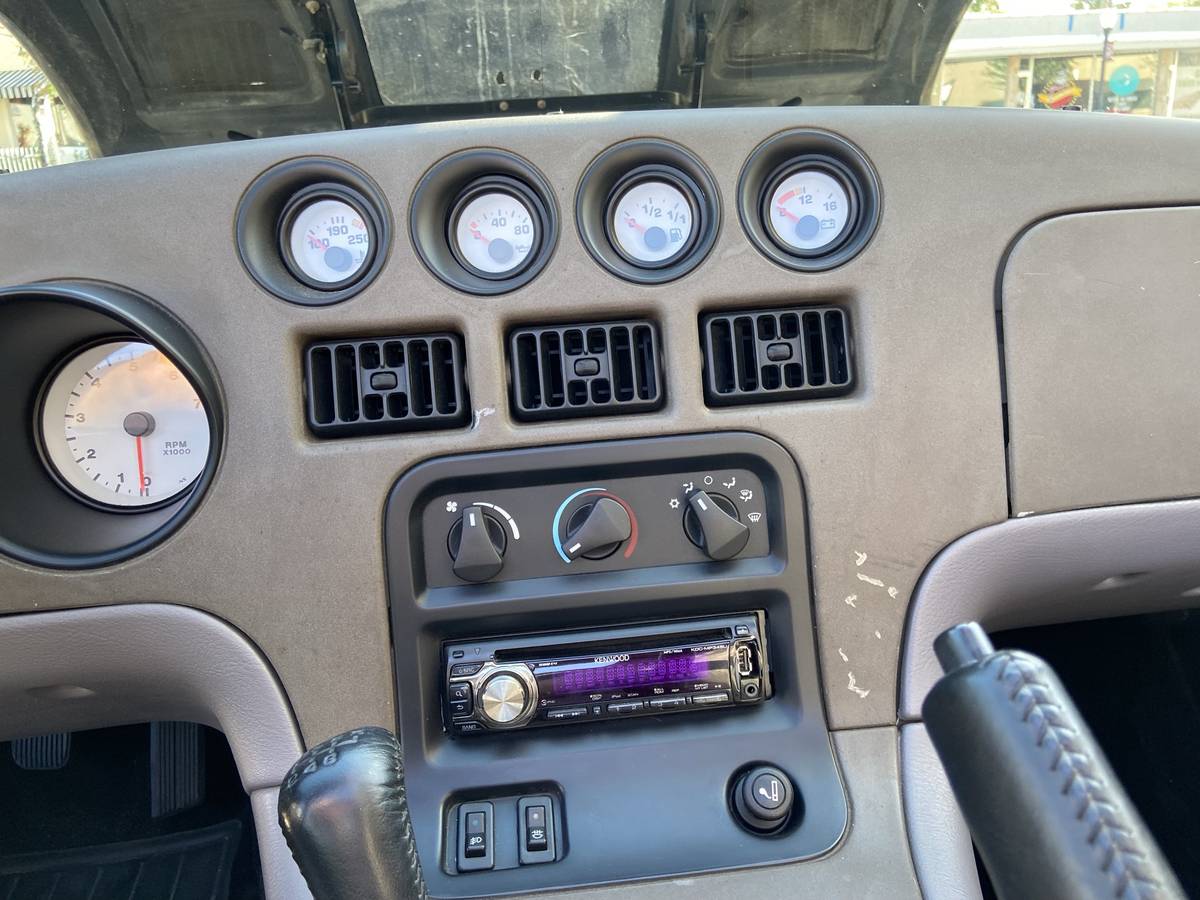 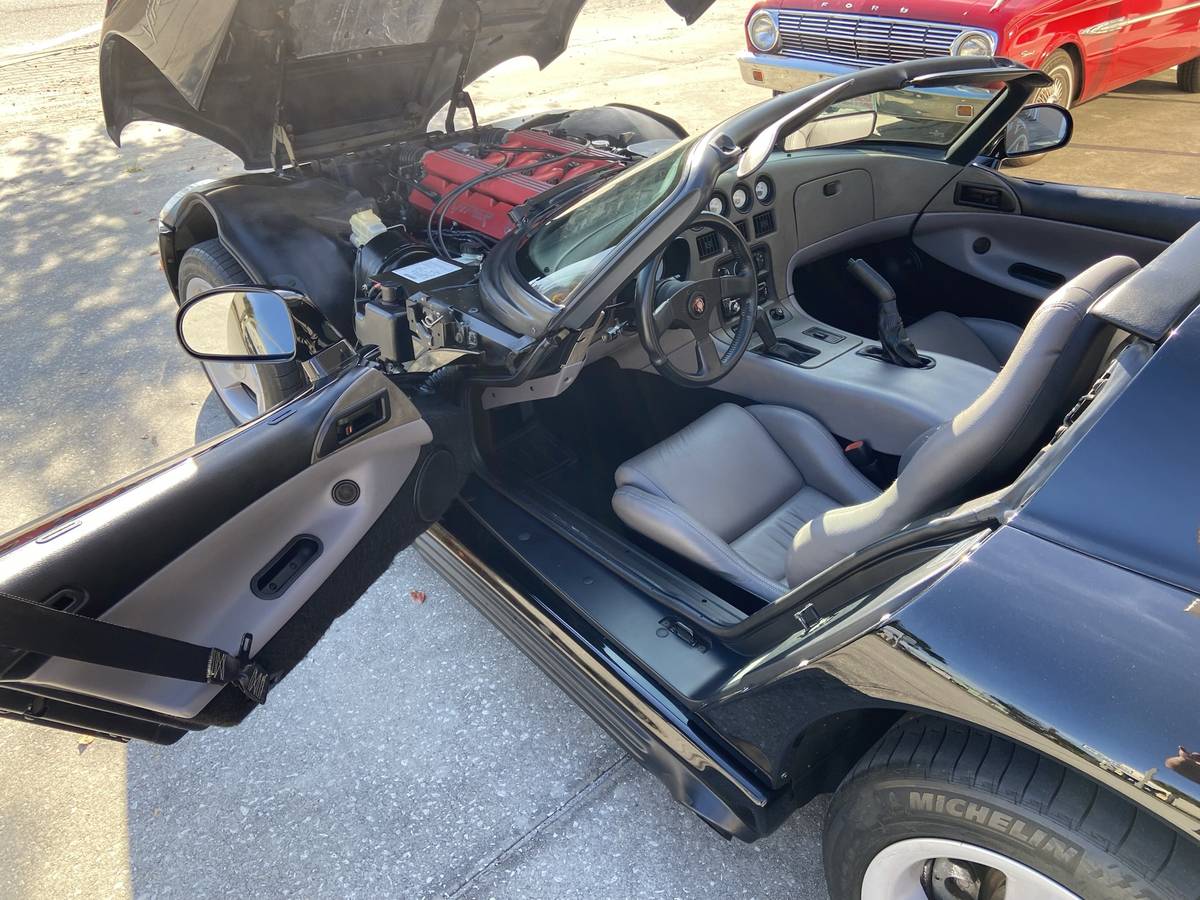 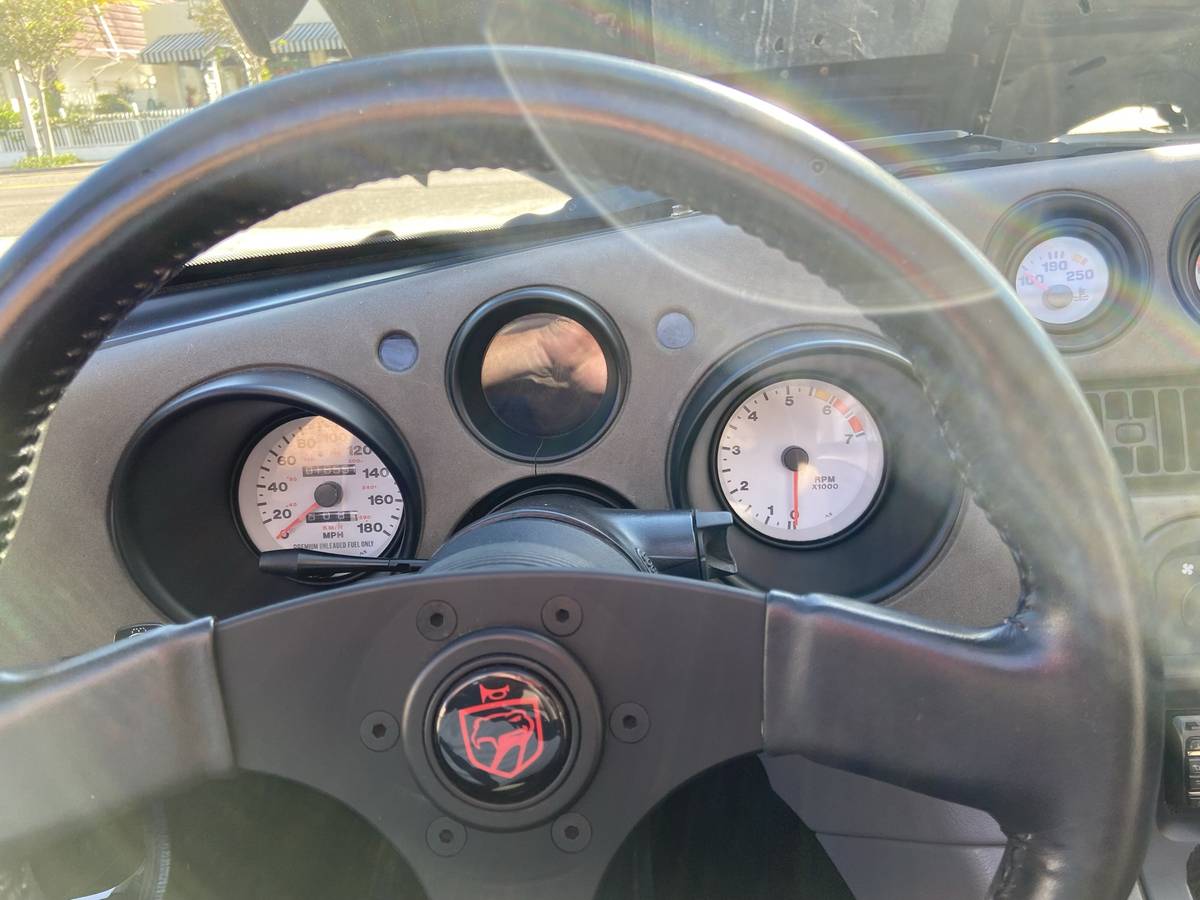 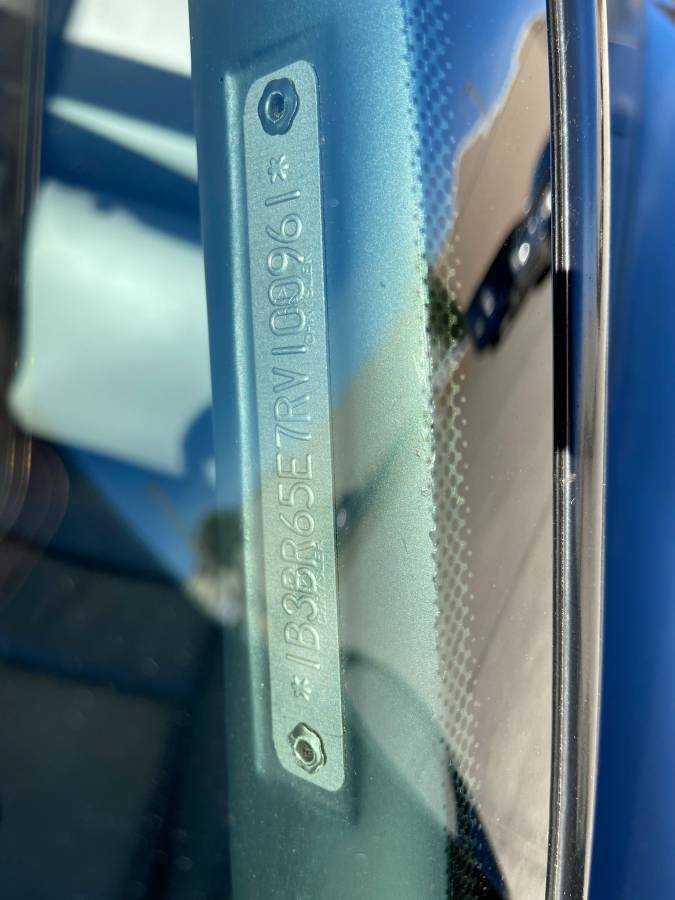 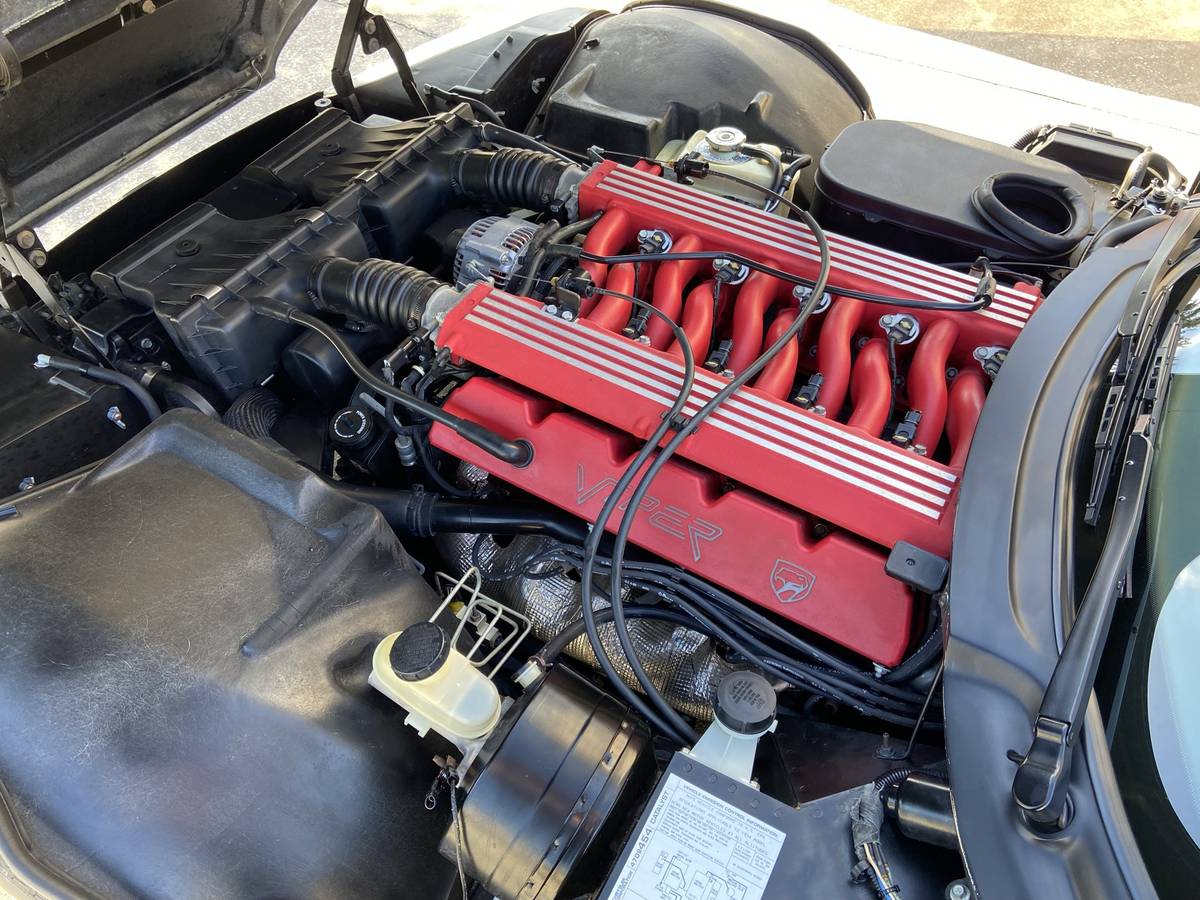 November 12, 2021 Update – We confirmed the seller of this “Classifind” deleted their listing, so we’re now able to call this one “SOLD!” While this one got away, please reach out either by email or call us directly if you’d like to be informed when we come across something similar.

With psychologists still readily confirming that women tend to like bad boys, it should come as little surprise that the first-generation Dodge Viper RT/10 can still cause palms to get sweaty and heart rates to rise. Of course, these symptoms usually beset the young man staring at the 8.0 liter V10 found under the hood of this clean 1993 Viper originally listed in October 2021 on Craigslist in Tarpon Springs, Florida with under 20,000 original miles and an asking price of $45,000. Comparing this price against the Hagerty Insurance Online Valuation Tool confirms this private seller has his Viper priced between the “Excellent” condition price of $56,800 and the “Good” condition value of $35,300.

The first-generation Viper RT/10 was the car that erased any lingering doubts the Chrysler Corporation had the craziest sons of guns in the game running the performance car division. It seemed like no matter what customers asked for, at least one division of the company was willing to stand up and deliver. The earliest Vipers were known for their intense speed and crude construction, and absolutely not known for anything resembling creature comforts. The insanity would continue unabated until Dodge lifted the V10 from the Viper and dropped it into the extended cab Ram pickup, seemingly confirming that Dodge’s enthusiast base of customers had as much of an audience at the stockholder’s meeting as the beancounters did. The earliest Viper remains to this day one of the best examples of a car company migrating from concept car to reality in no time flat.

The seller’s car is a desirable low-mileage RT/10, made even more unique for not being painted red. The black finish definitely puts it in the minority of Vipers that didn’t get the typical paint job, joining the ranks of the few yellow and silver examples running around. The seller claims only 1,043 were produced, and I’d believe that number given how few pop up for sale. The seller doesn’t provide many details, but it’s not entirely surprising given the performance credentials of the Viper are well known. There are some cosmetic flaws shown in pictures, certainly more than you’d expect for a low-mileage example. The photos show some scuffs to the center stack of the dash, which also houses an aftermarket radio. The engine bay could stand to be detailed, as the iconic red valve covers are slightly dingy. Still, that’s a weekend’s worth of detailing to add some immediate value to this desirable American performance icon. Good luck with the purchase if you take this rare RT/10 home! 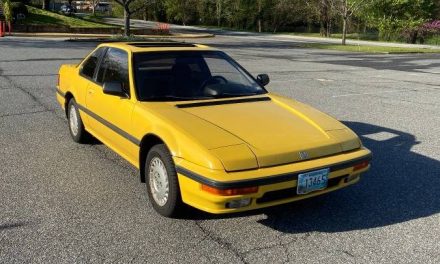 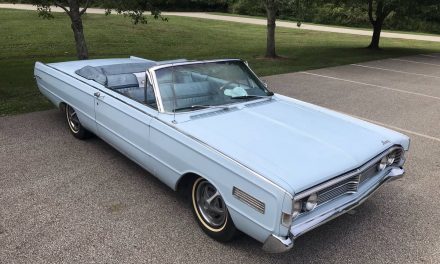 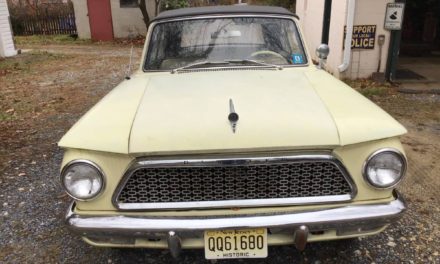 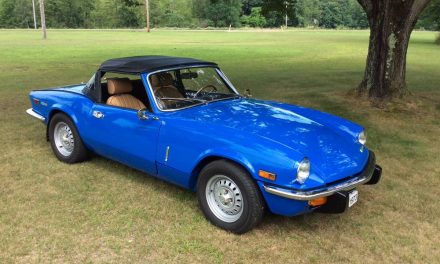