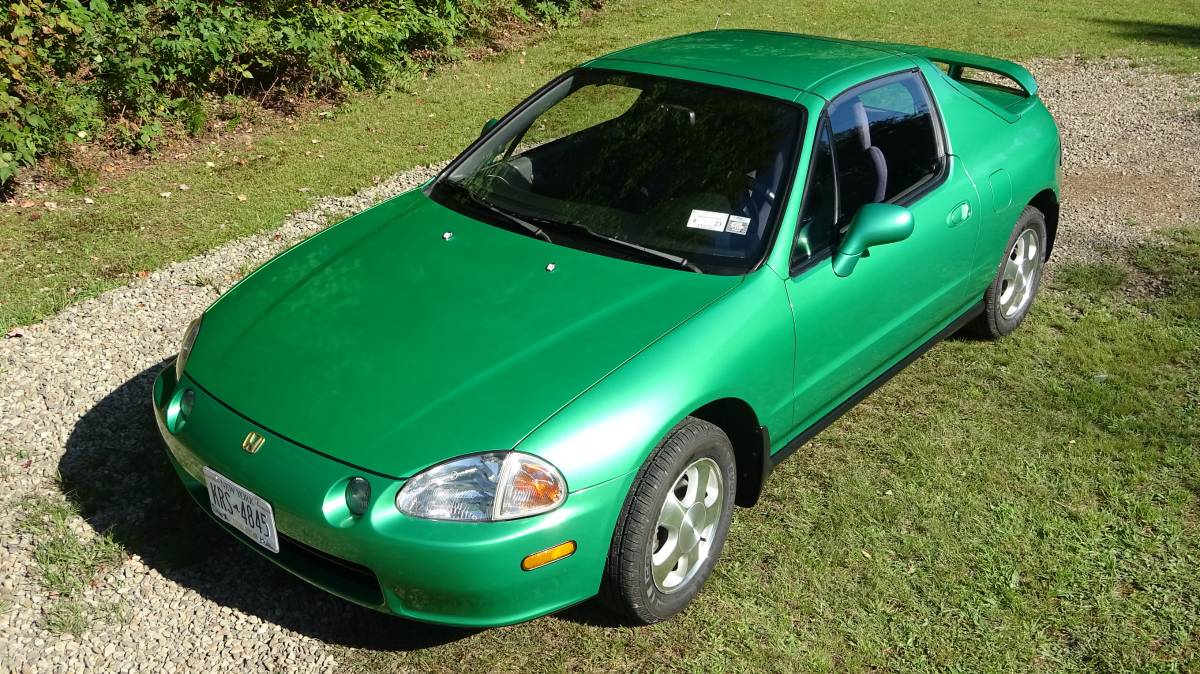 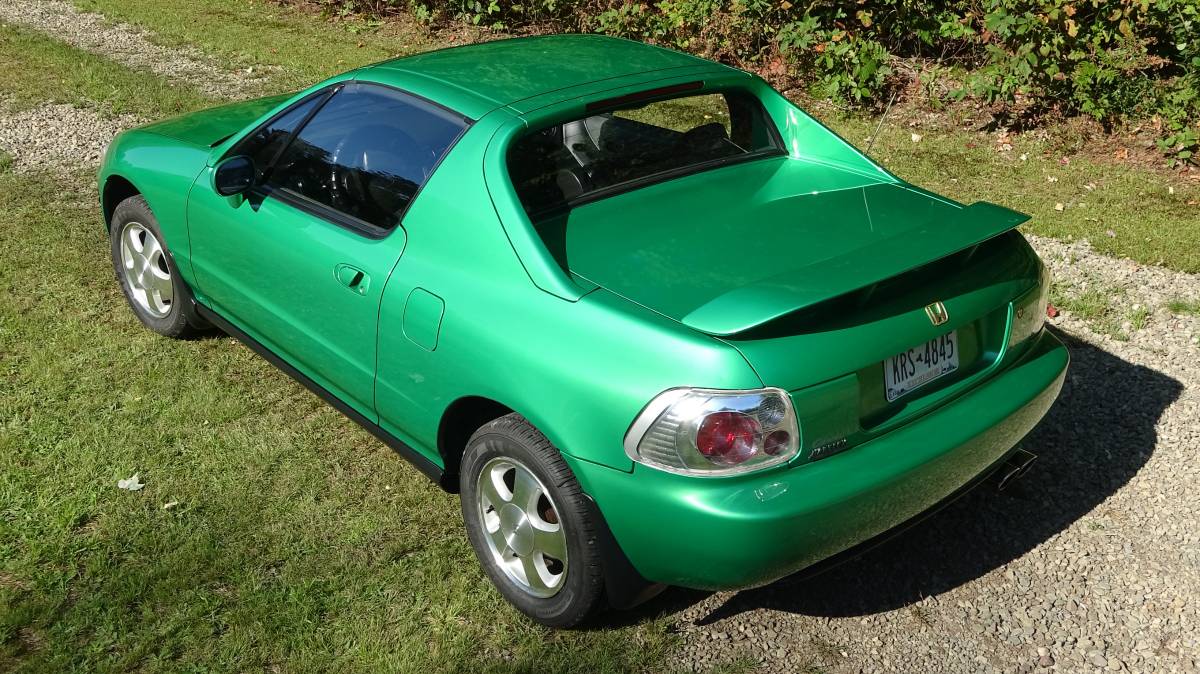 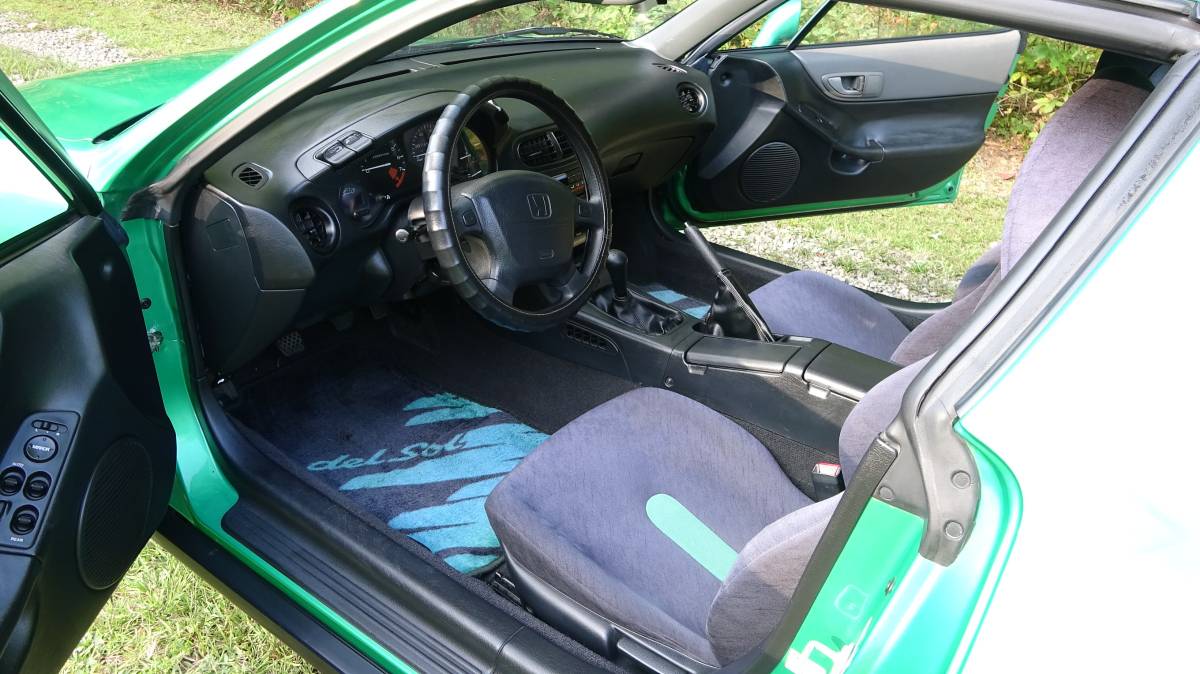 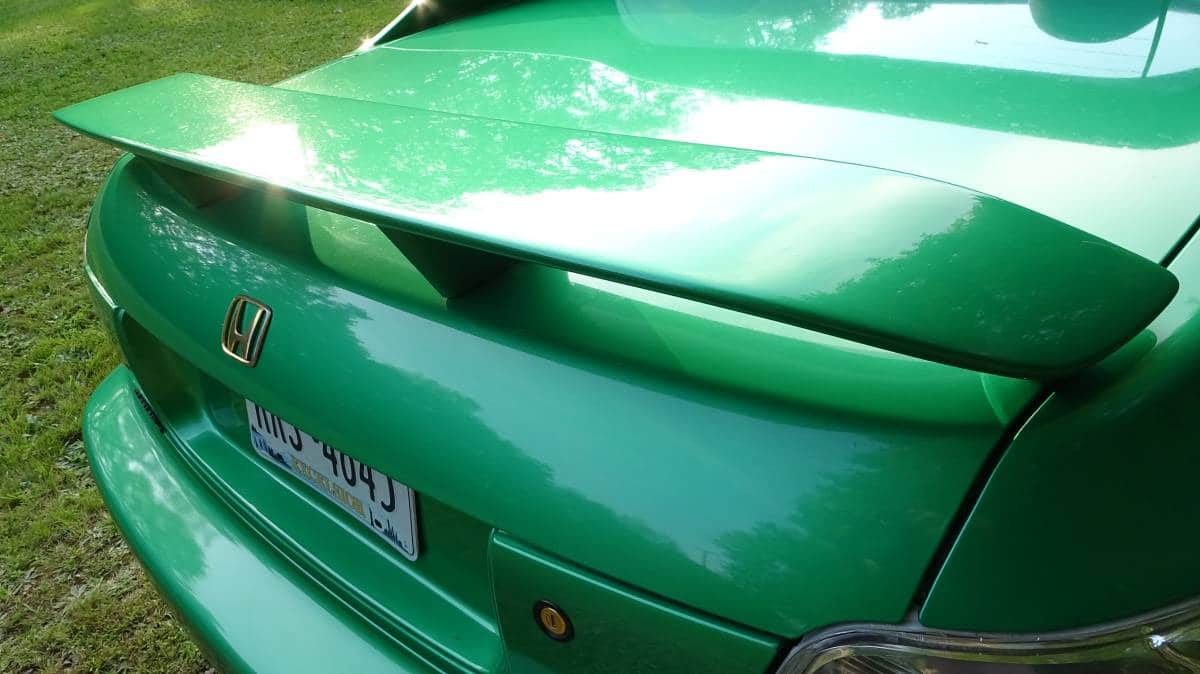 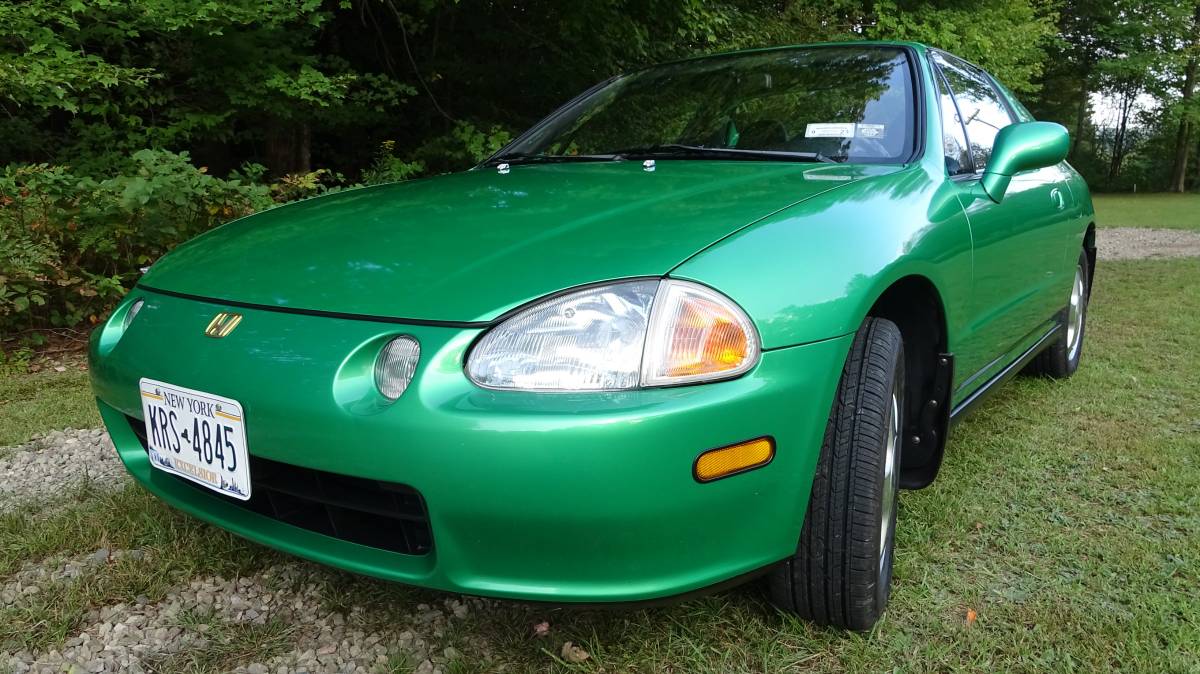 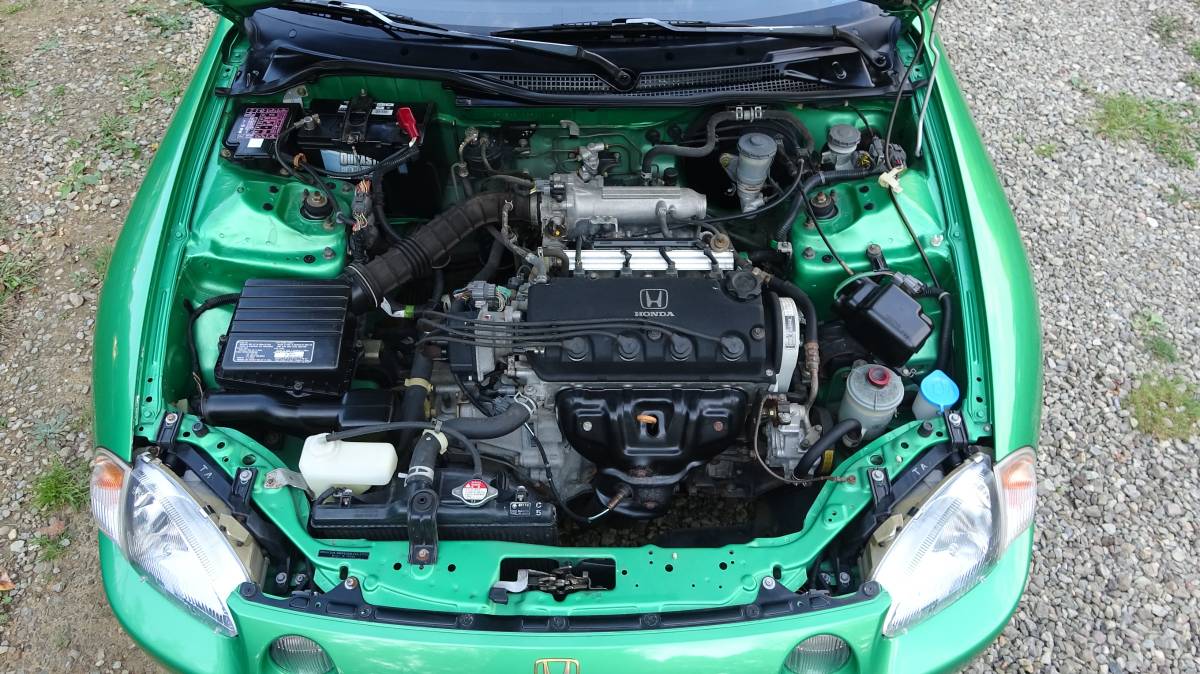 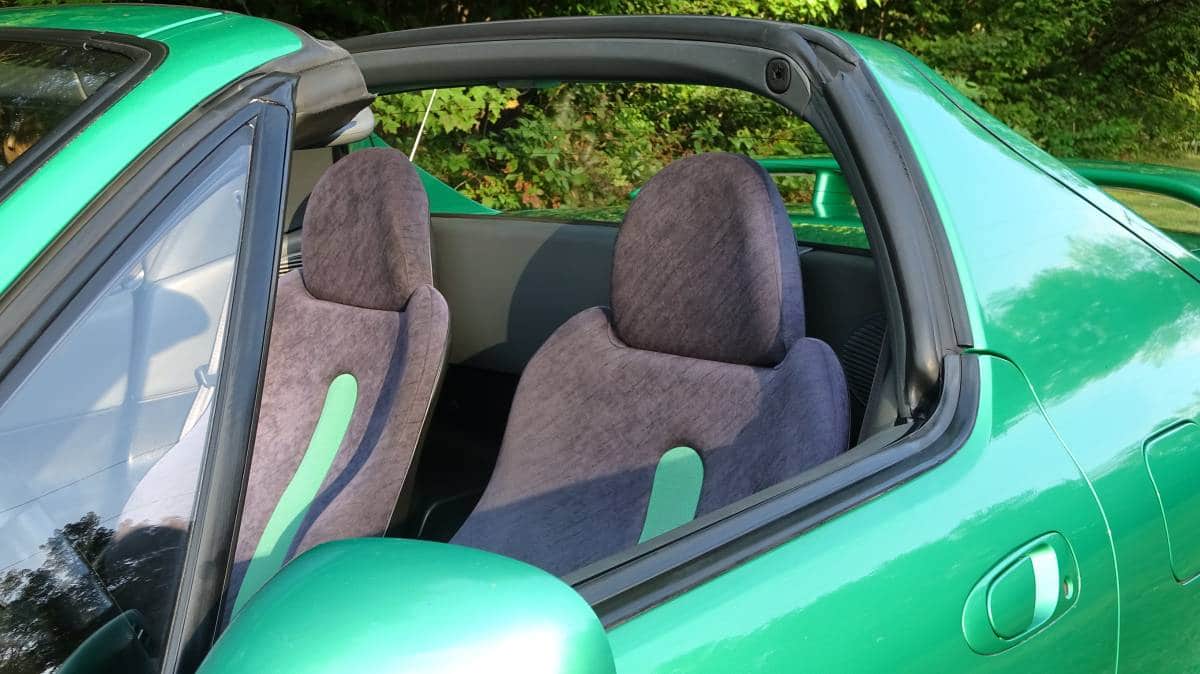 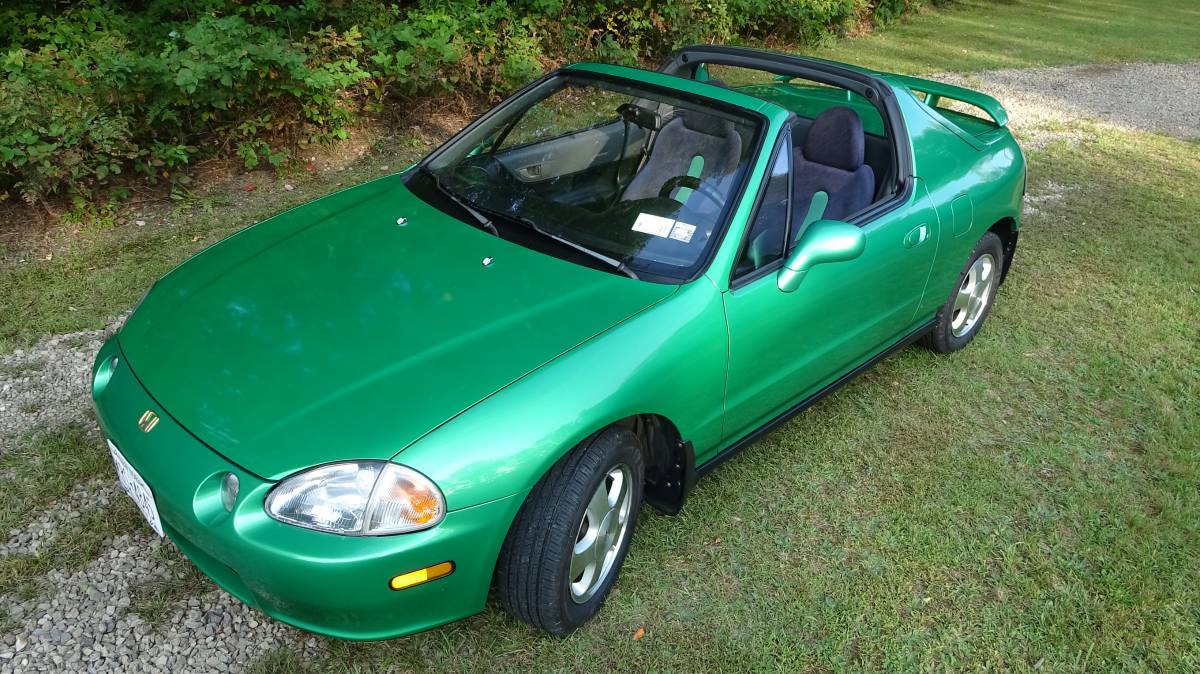 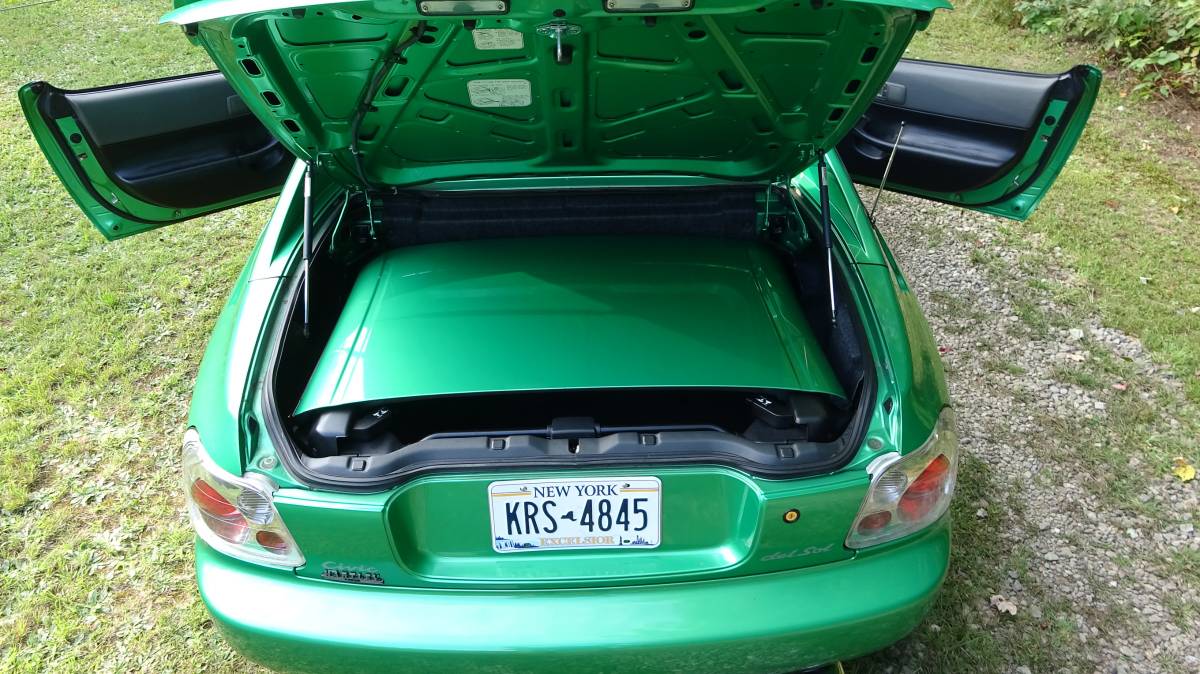 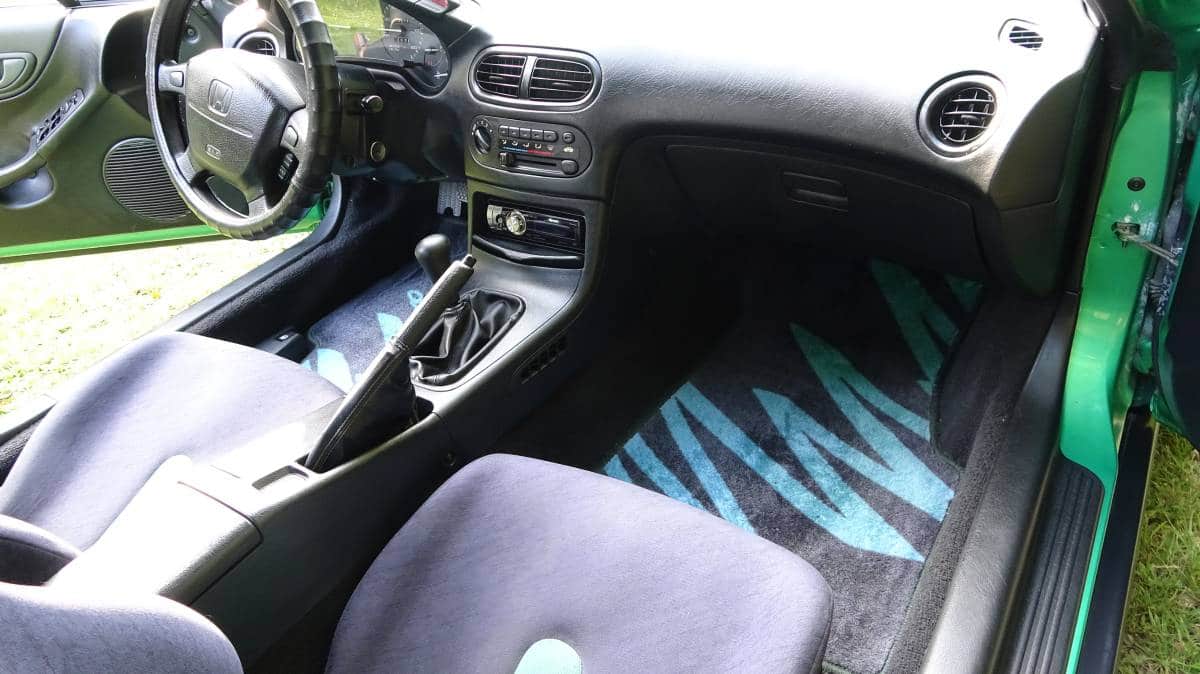 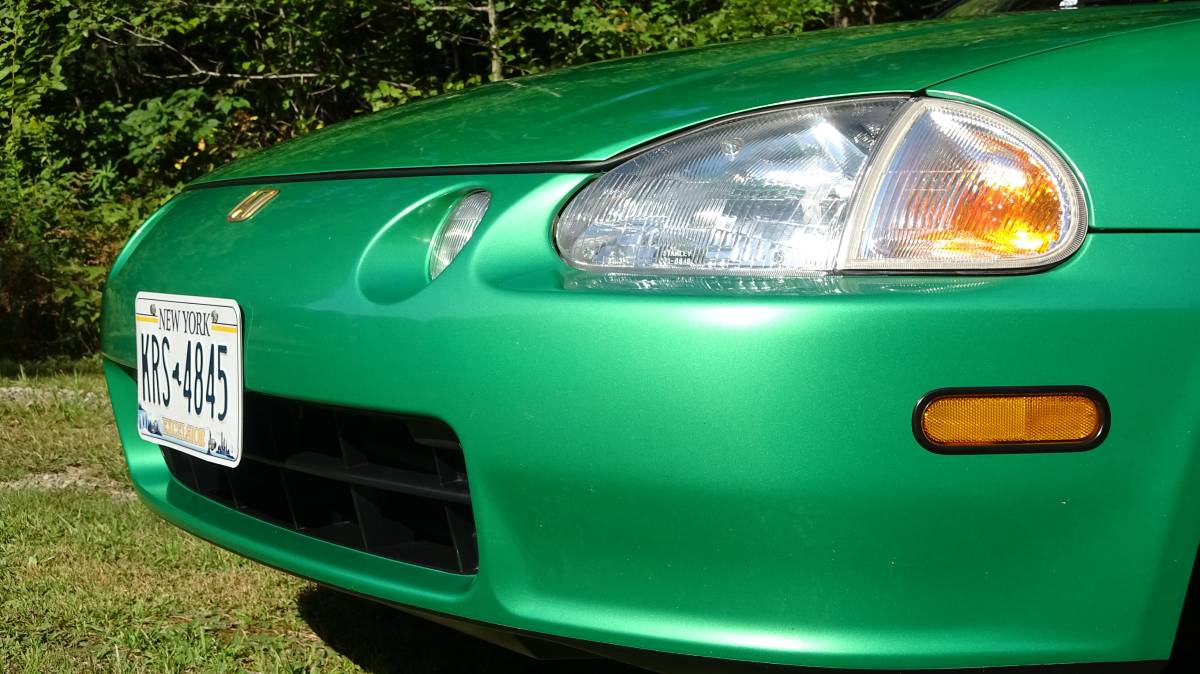 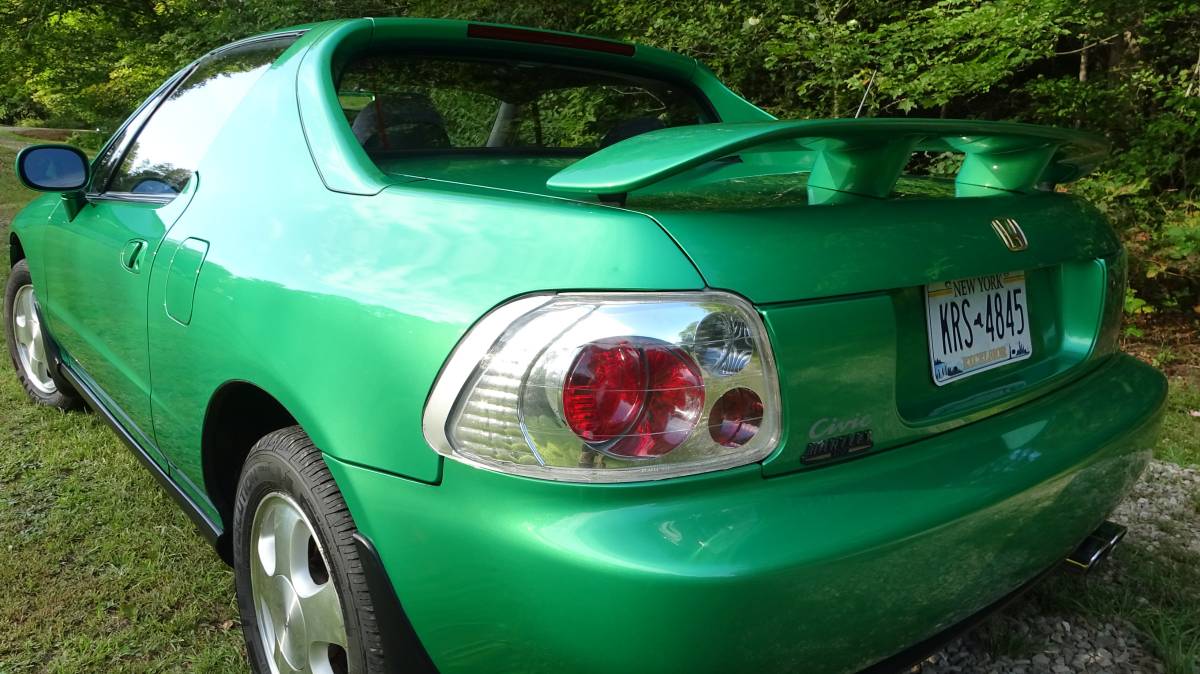 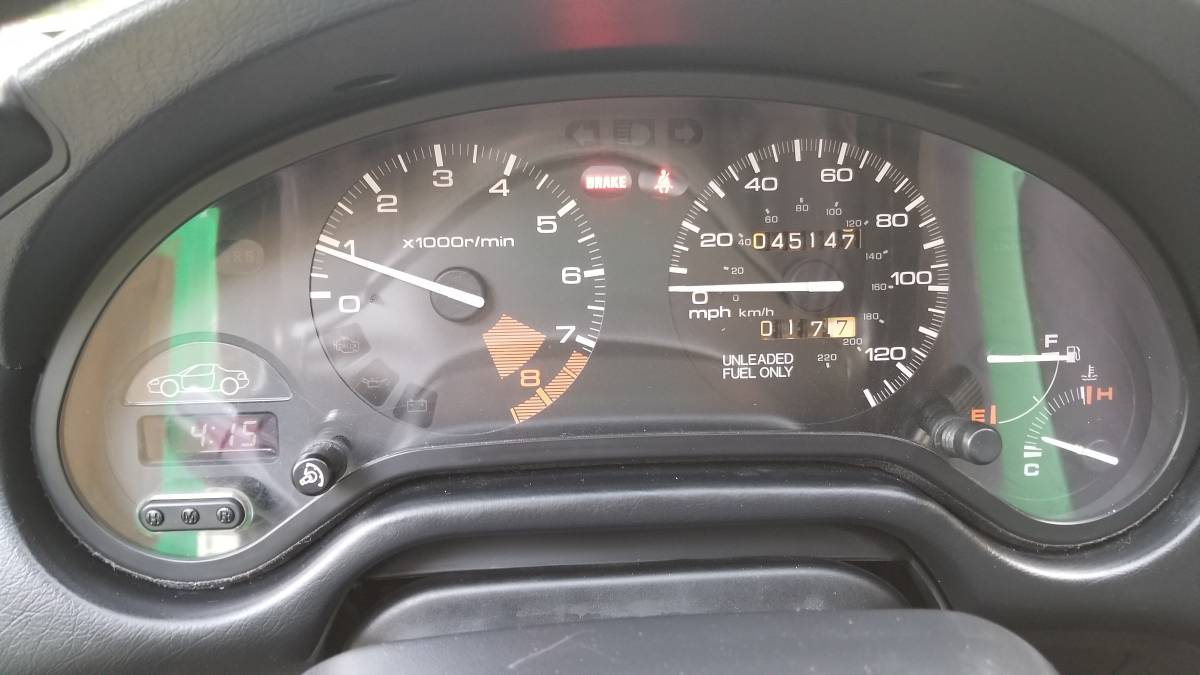 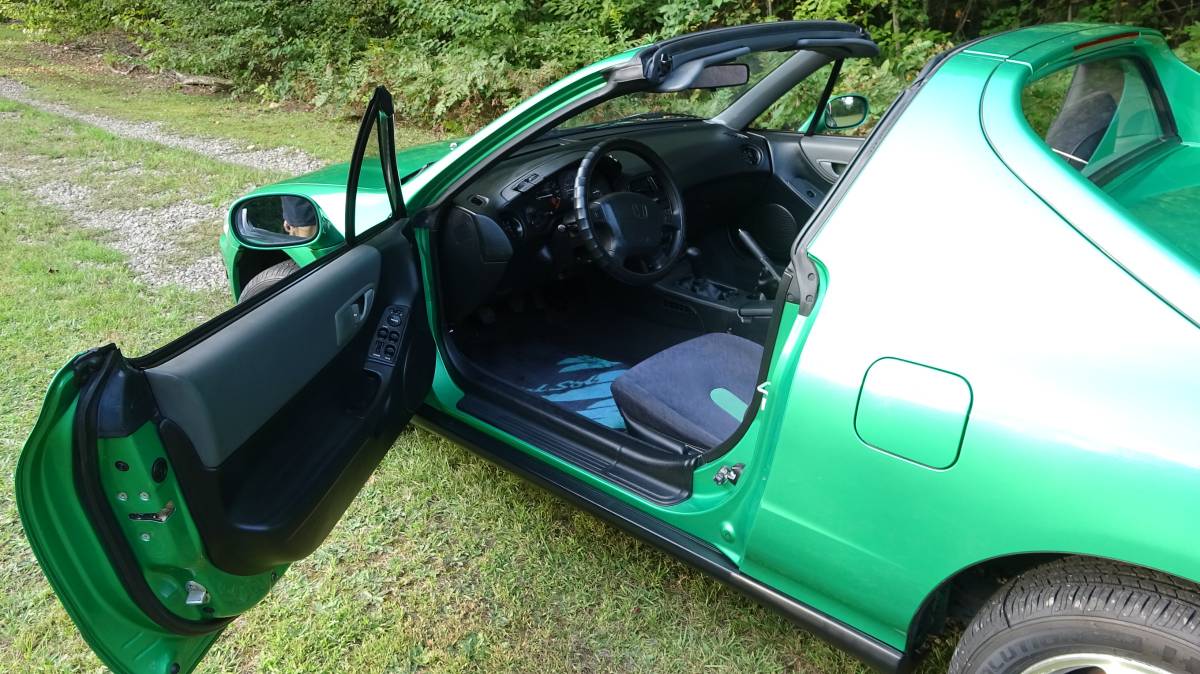 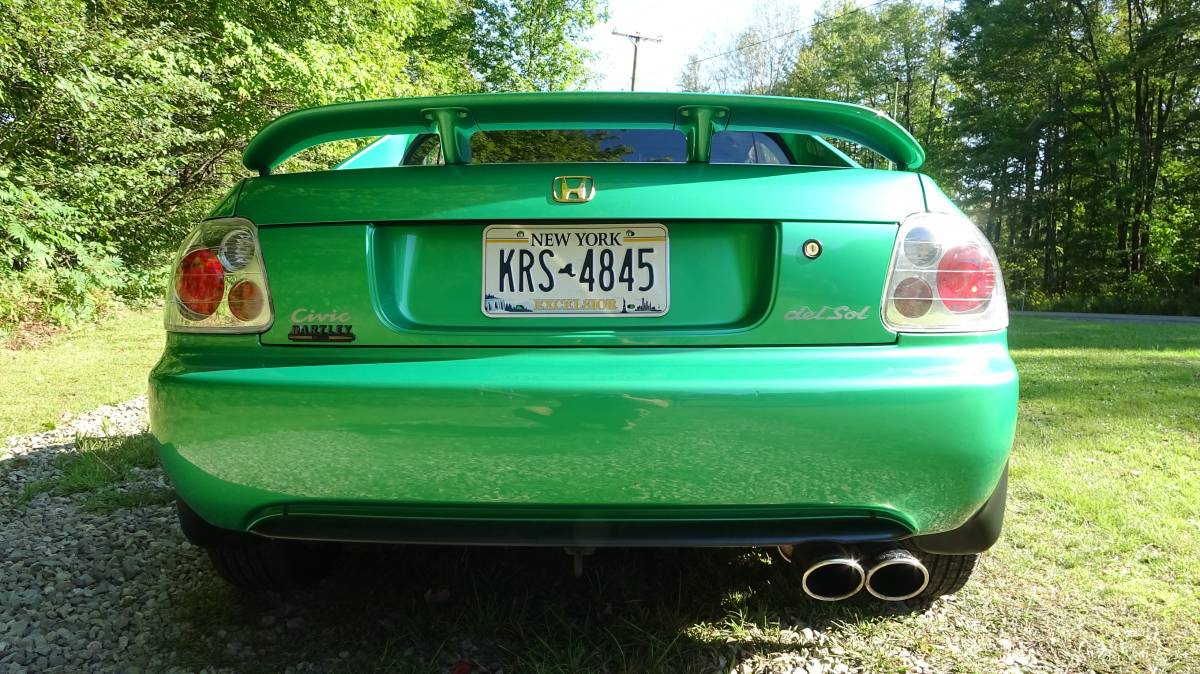 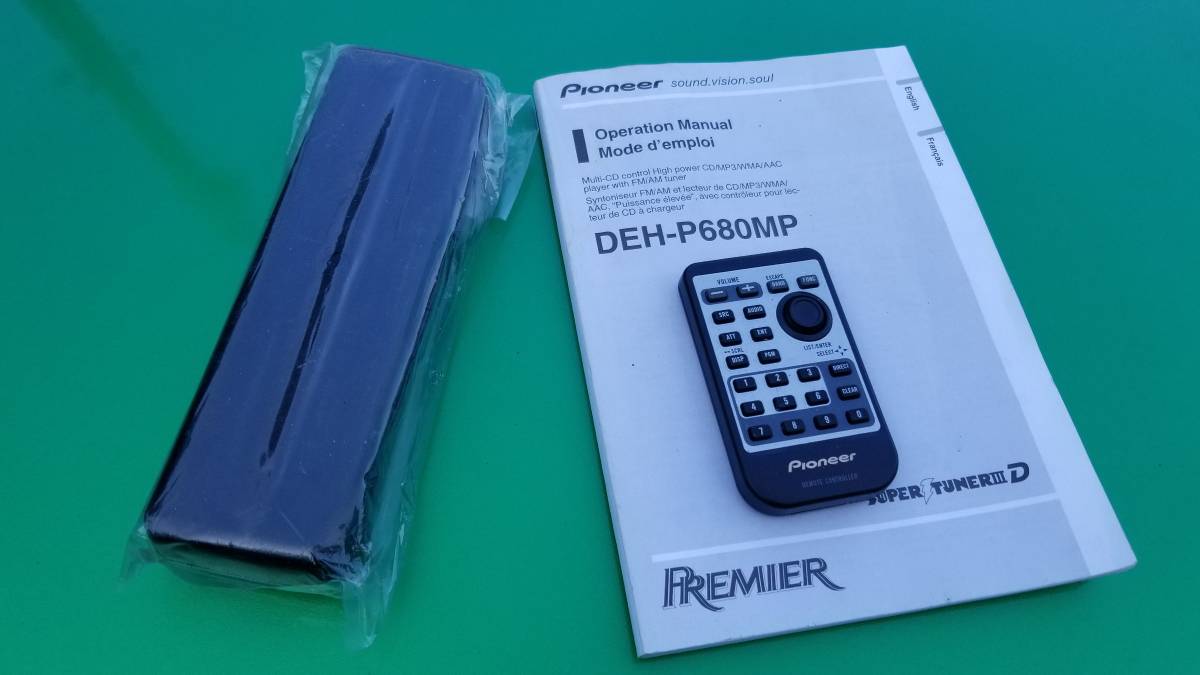 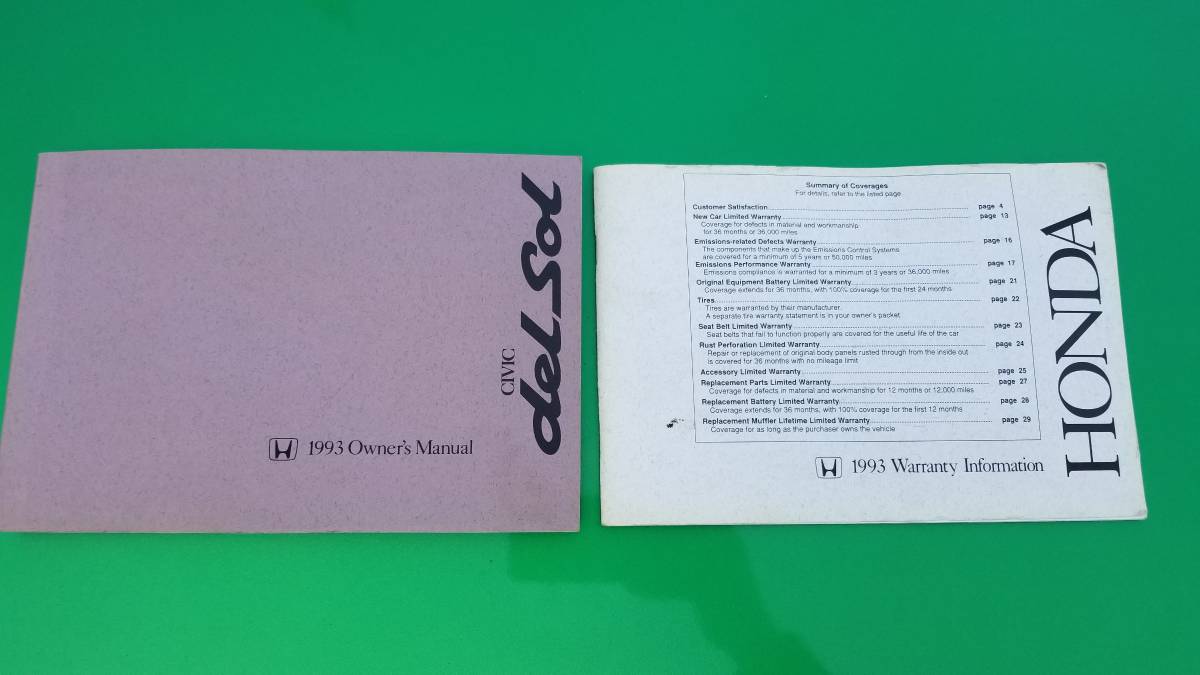 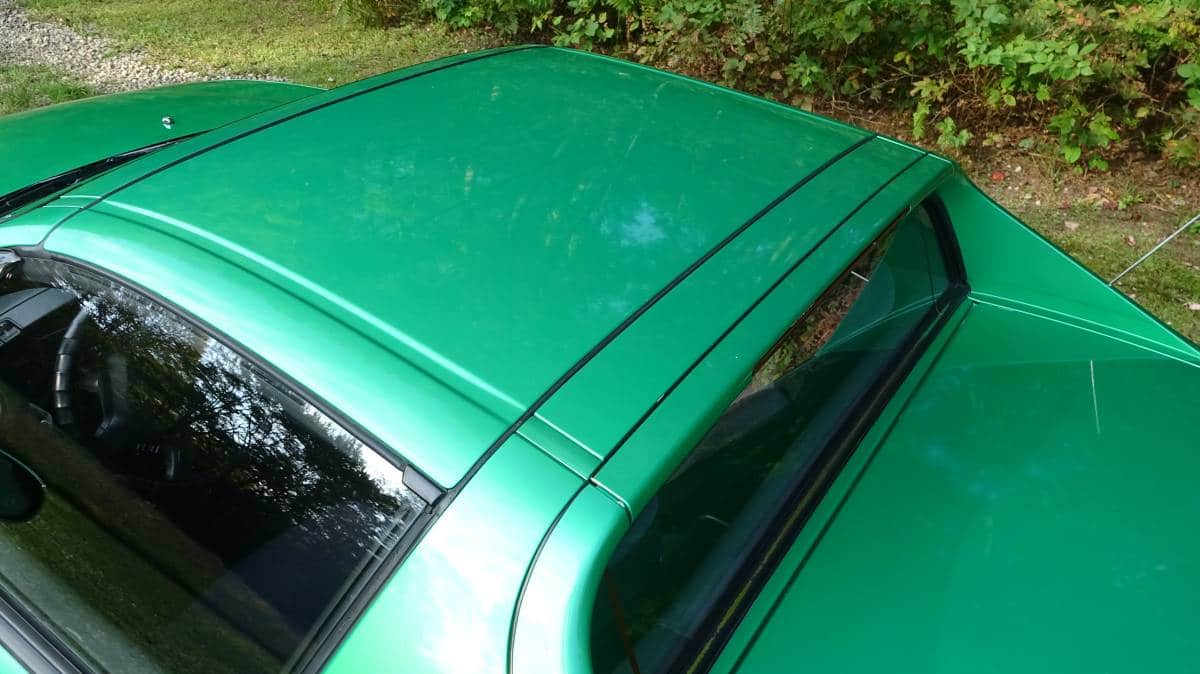 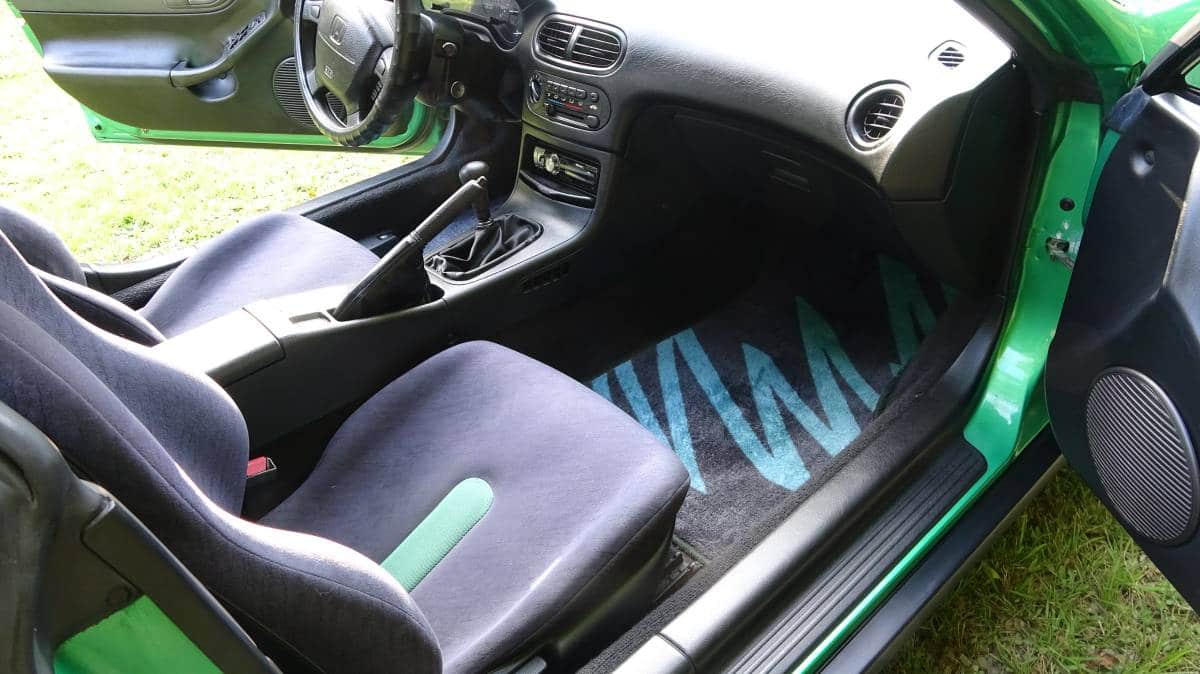 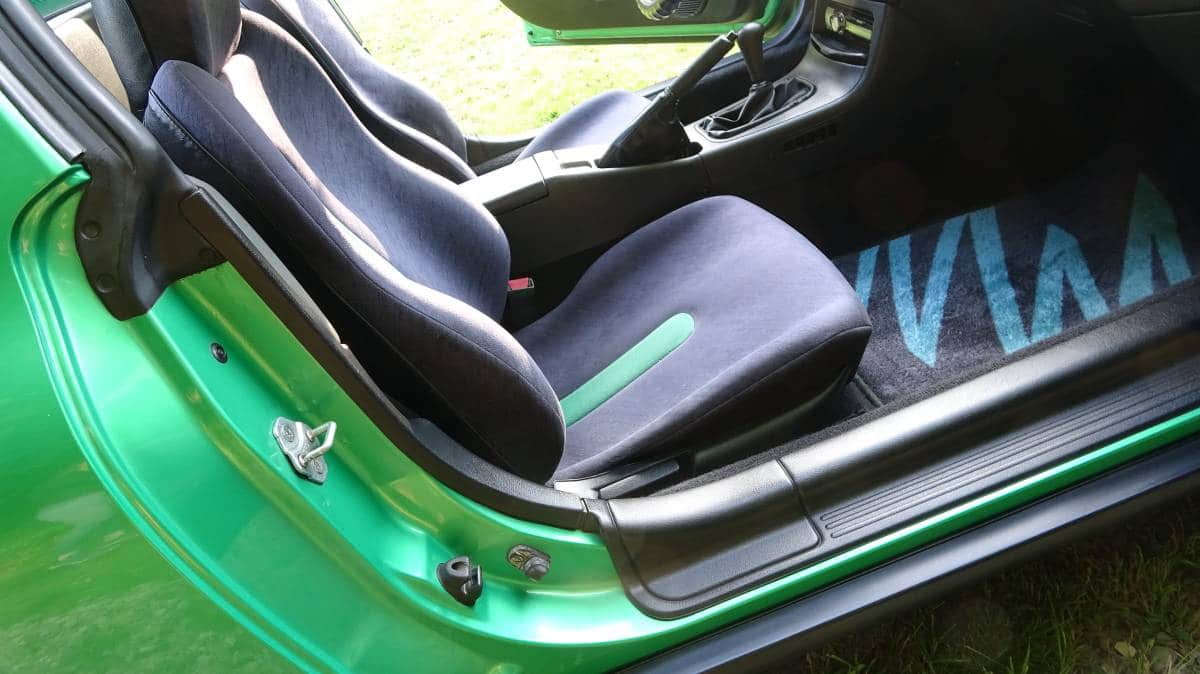 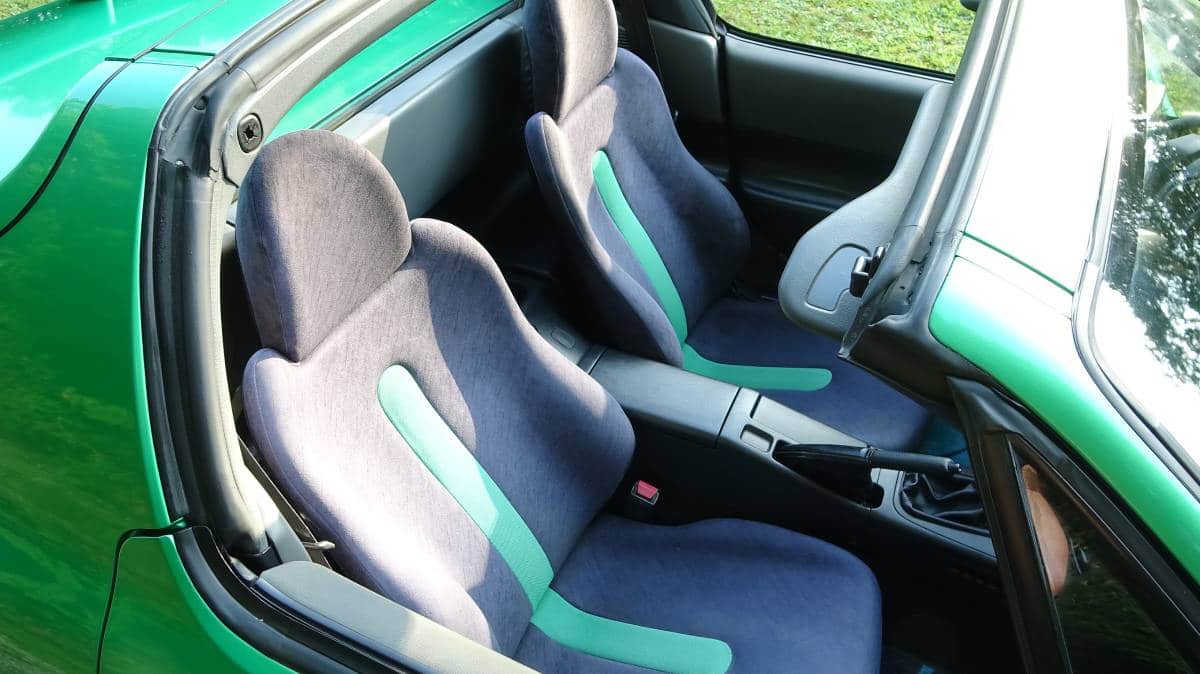 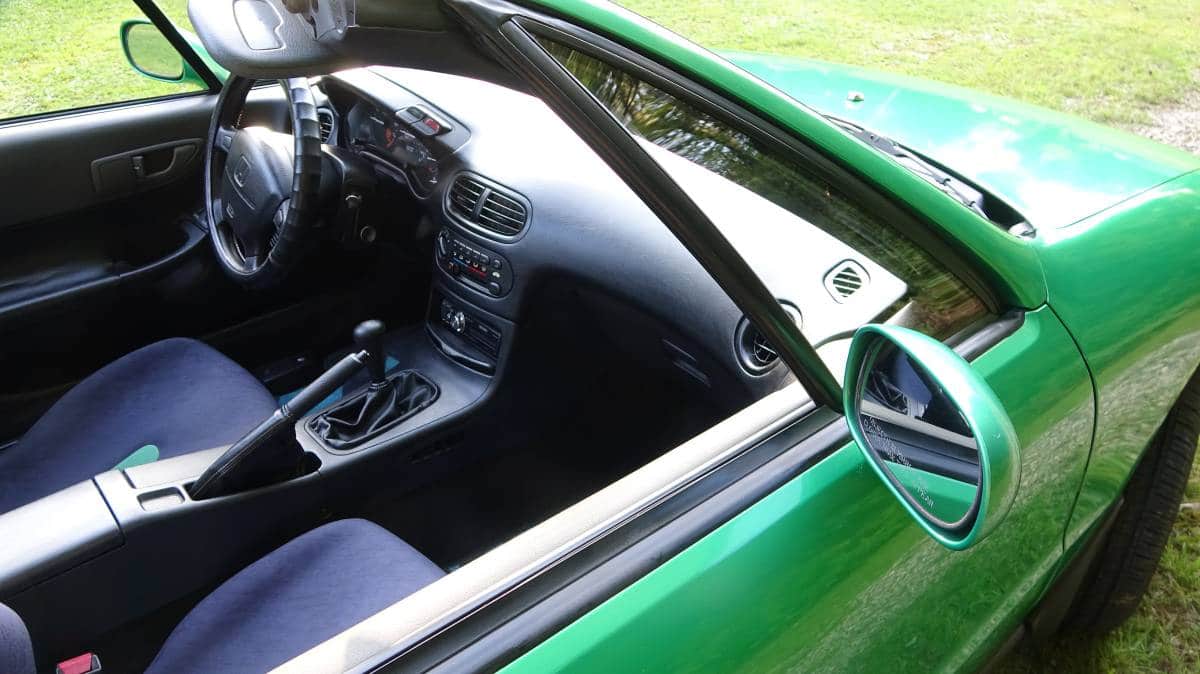 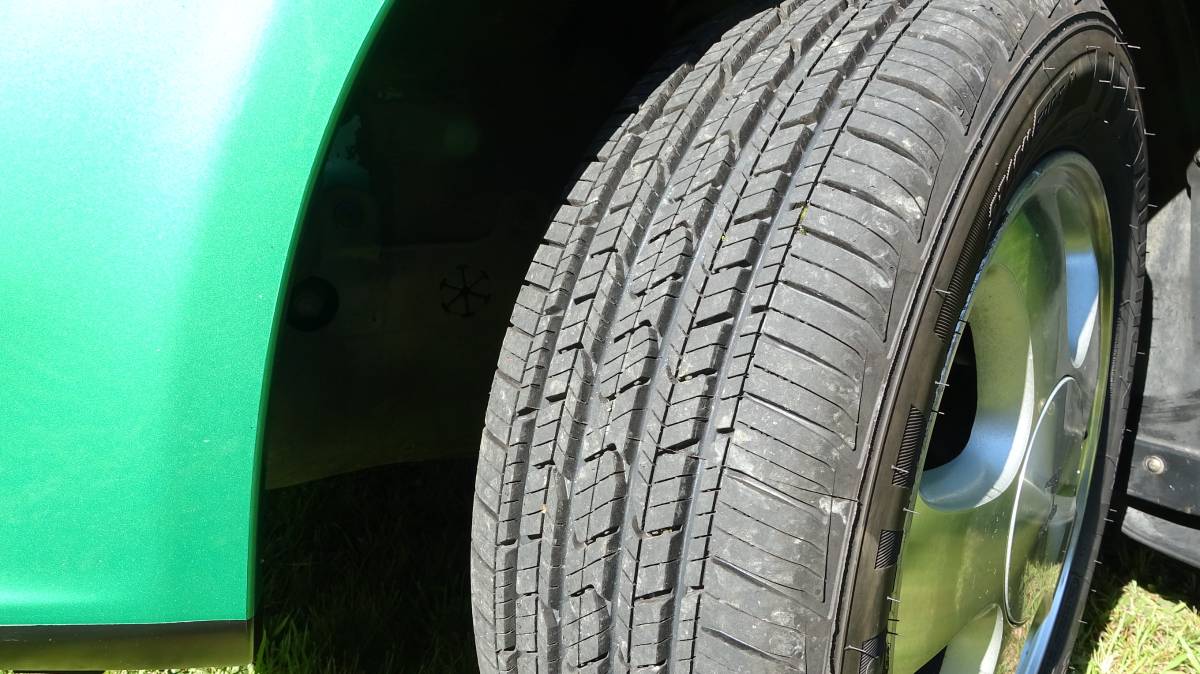 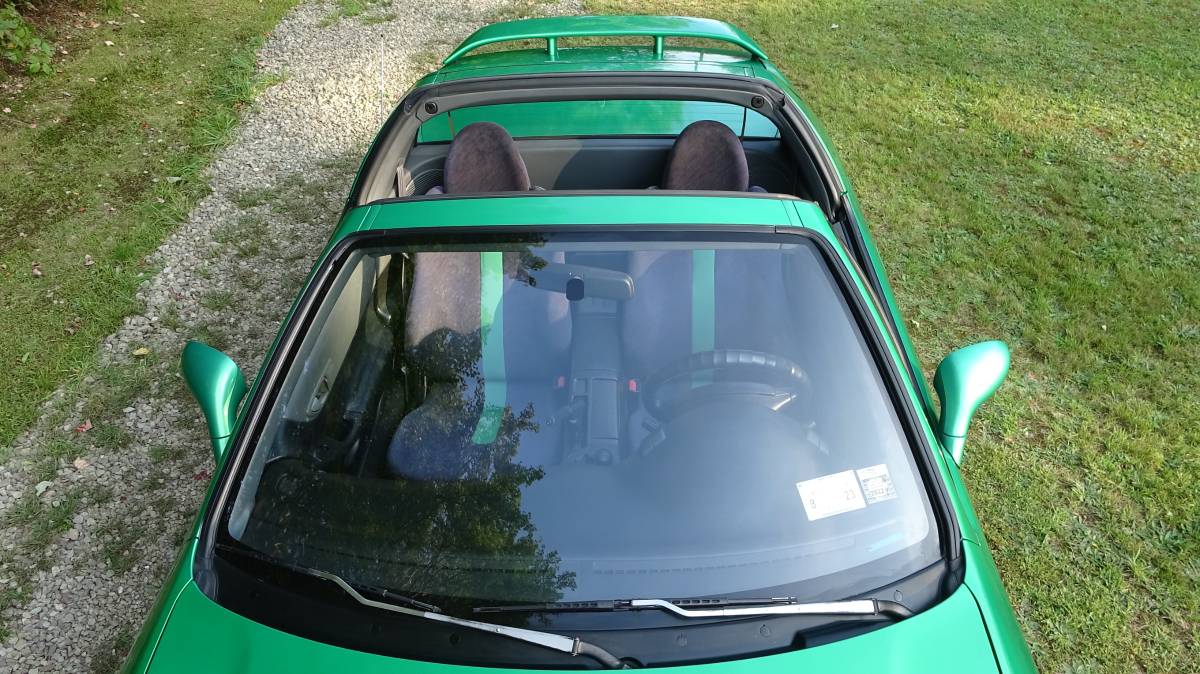 November 11, 2021 Update – We just confirmed the listing for this “Classifind” expired, so with no replacement found we’re assuming this ride “Sold?” While this one got away, please reach out either by email or call us directly if you’d like to be informed when we come across something similar.

Regardless of your age, as a car enthusiast, you likely remember certain cars that, when brand new, you really wanted to buy, but for what whatever reason, you either couldn’t afford it or the time just wasn’t right. In my case in 1993, I really liked the 1993 Honda Civic Del Sol.  While I could afford to buy a new one, buying a two-seater with my first child due to be born combined with a four-mile, one-way commute meant the last thing I needed was a sporty two-seater.  While I would have opted for a Captiva Blue example, I’m very tempted by this like-new, 45K original mile survivor quality Samba Green example originally listed in October 2021 on Craigslist in Jamestown, NY.

Our usual pricing sources do not provide values for Honda Del Sols just yet, however, Bring A Trailer’s results page of past Honda Del Sol auctions confirms the seller’s ask of $11,750 is in line with what bidders on that site were willing to pay for a quality, unmolested example such as the one featured here.

The del Sol was first introduced to Japan, Europe, and North America in 1992 for the 1993 model year. Trim levels in the United States were initially limited to the S and Si models. The base “S” model came with a 1.5 liter SOHC 16-valve four-cylinder engine and rode on 13-inch steel wheels.  The “Si” model came standard with a 1.6 liter SOHC 16-valve four-cylinder engine. The Si also came with 14″ alloy wheels, which were offered in an optional body-color-matched paint scheme on Samba Green models, power side mirrors, cruise control, rear disc brakes, wider tires, and additional front & rear anti-sway bars.

The biggest surprise about this Del Sol other than it appears to be in like-new condition is the fact the private seller does not highlight the fact they have the much more desirable “Si” model.  If you’re like me and wanted one of these when they were new, now is your chance to buy what is a 28-year-old new car.

Show or go: what would you do with this unmolested 1993 Honda Civic Del Sol Si?  Comment below and let us know!