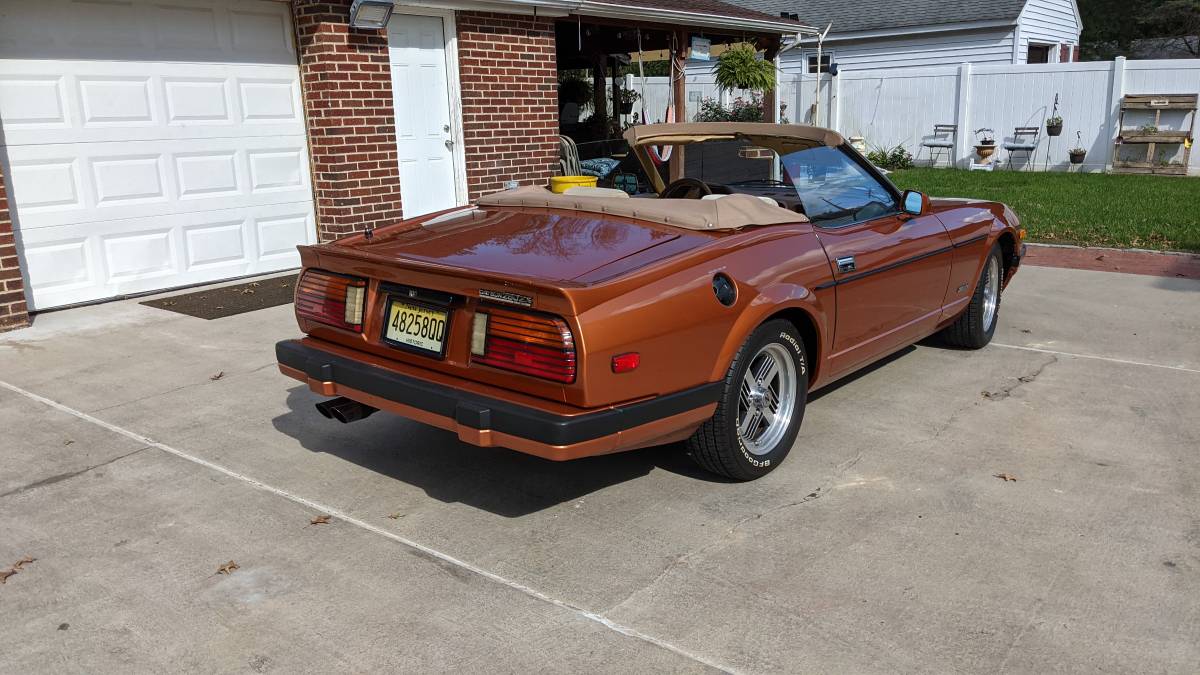 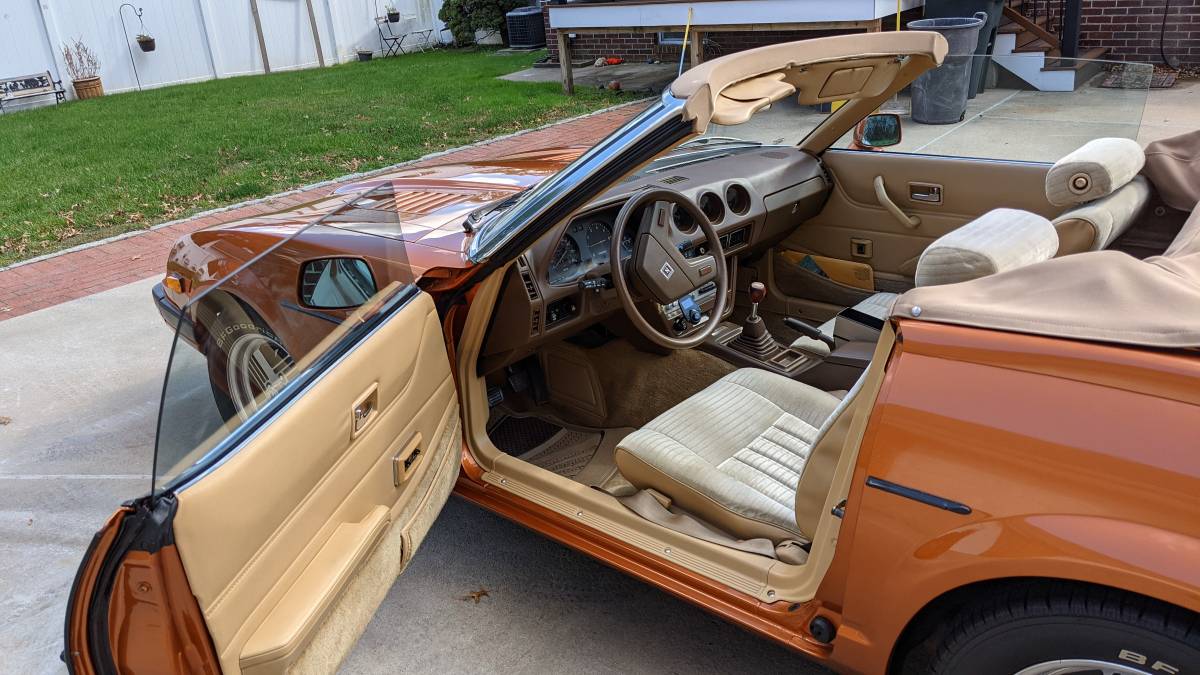 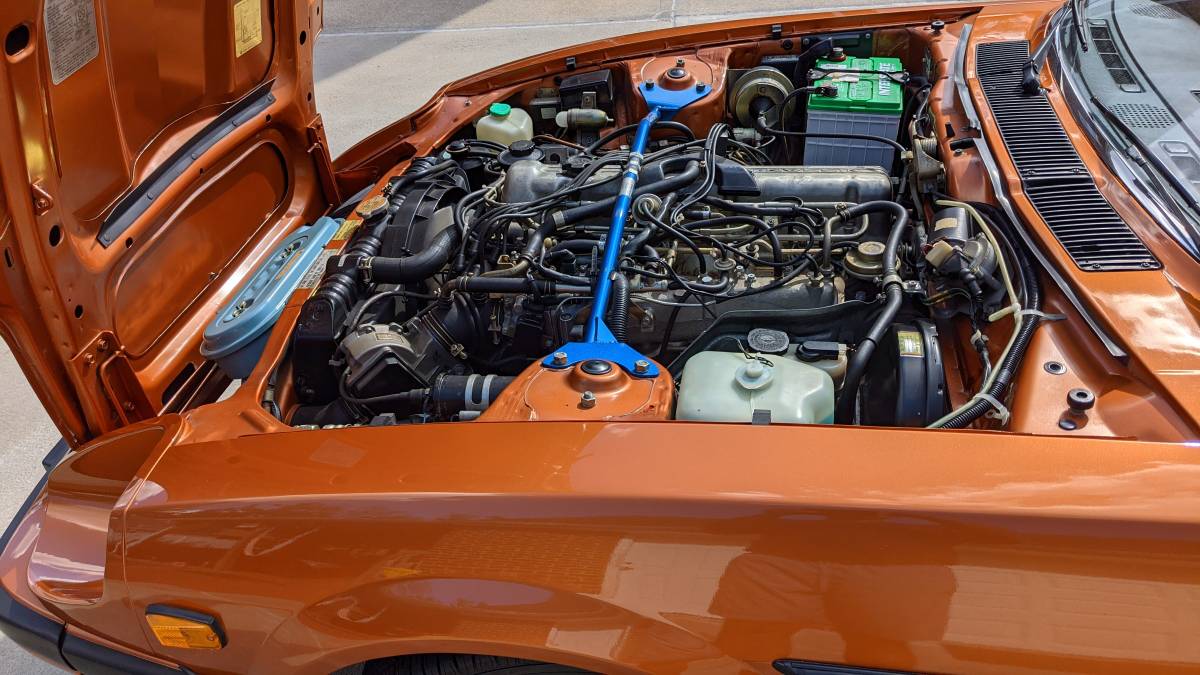 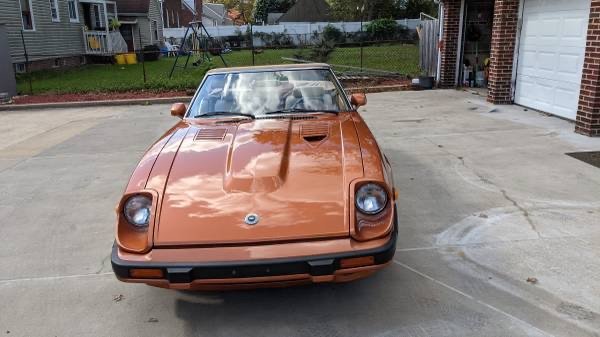 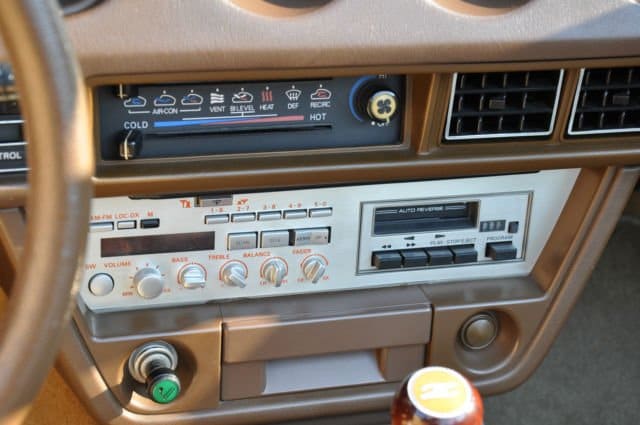 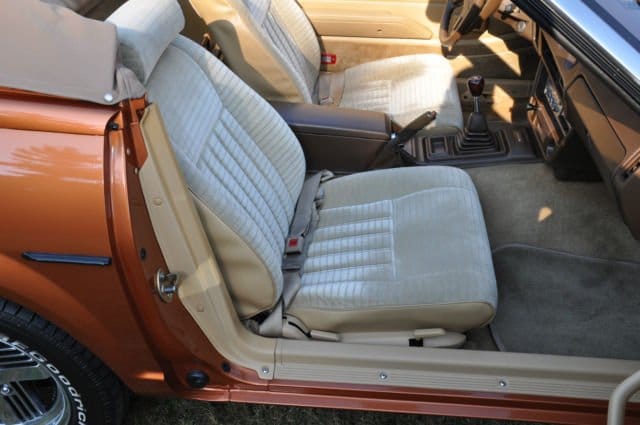 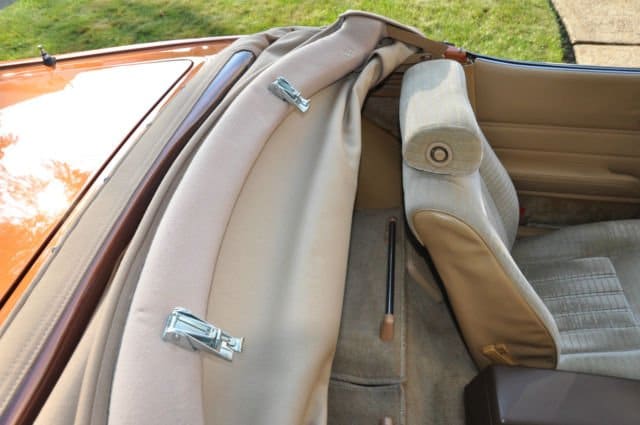 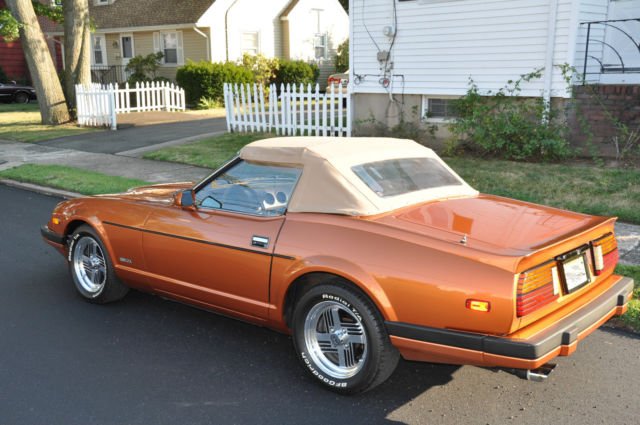 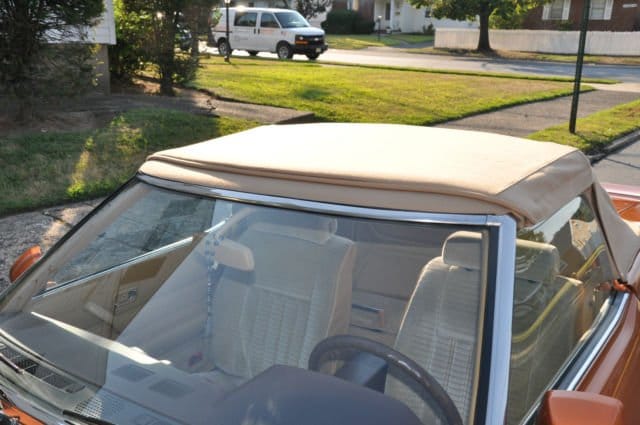 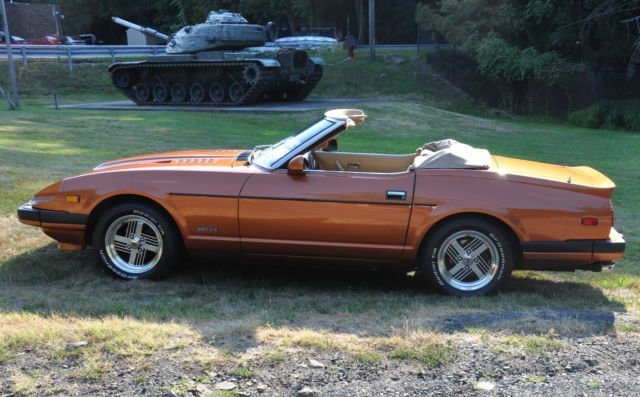 October 29, 2021 Update – We confirmed the seller of this “Classifind” deleted their listing, so we’re now able to call this one “SOLD!” While this one got away, please reach out either by email or call us directly if you’d like to be informed when we come across something similar.

On past occasions we’ve featured S130 vintage Datsun 280ZXs, it has always been on Malaise Monday. The reason is simple: this vintage of Z Car was hardly the performance sports car hatchback of the original 240Z.  However, the convertible conversion and five-speed manual of this copper-over-tan 280ZX originally listed on Craigslist in October 2021 in East Brunswick, New Jersey qualifies it to be featured on Sports Car Saturday. The seller’s brief description combined with only four pictures had us search for more information on who carried out these conversions.  Ironically enough, we came across more information on this very car when it was last sold in late 2017.  At the time, the car only featured 33,000 and had a $14,000 asking price. So unique was this car that the car enthusiast website Jalopnik even featured at the time here in Rob Emslie’s “Nice Price or Crack Pipe” feature from December 2017.

Offered at $14,000, comparing that price against the Hagerty Insurance Online Valuation Tool confirms the private seller has their unique 280ZX ragtop priced nine hundred dollars less than this guide’s #3 “Good” estimate of $14,900.  As a second data point, the  Collector Car Market Review Online Tool reveals the seller’s ask falls between this guide’s #2 “Very Good” estimate of $12,800 and its #1 “Excellent” appraisal of $19,100.

A quick search on YouTube yielded a video of this very car taken at a car show in 2019:

The current odometer reading provided by the seller now reads 37,600, which hints at the fact they added approximately one thousand miles annually each of the four years they have owned it. Some of the documentation provided by the 2017 seller and second owner hint that this car had it’s top chopped when new. While it may be only the base model, the convertible top more than makes up for it and over than the odd and bulky header top assembly, the overall fit and finish appear to be of good quality that has held up well.

“One of a kind
Convertible, classic
Trophy winner, low original miles
Cash only, in person
No email
Calls only“

Show or go: what would you do with this unique 1982 Datsun 280ZX convertible?  Comment below and let us know!