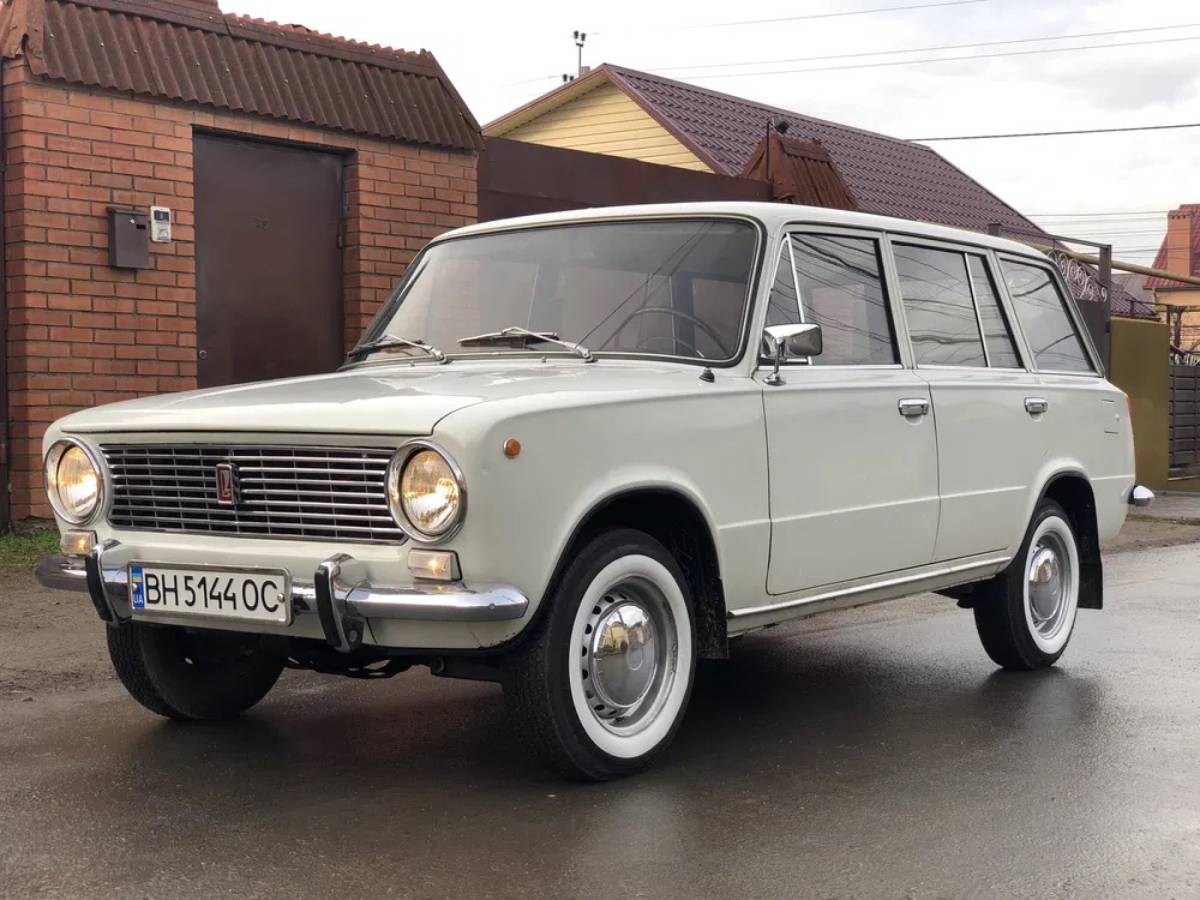 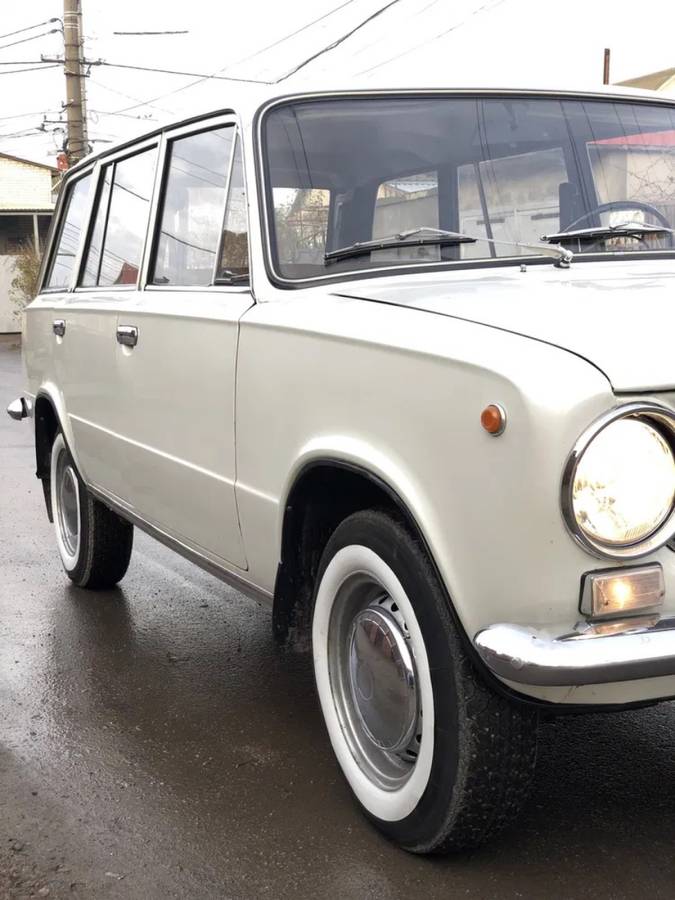 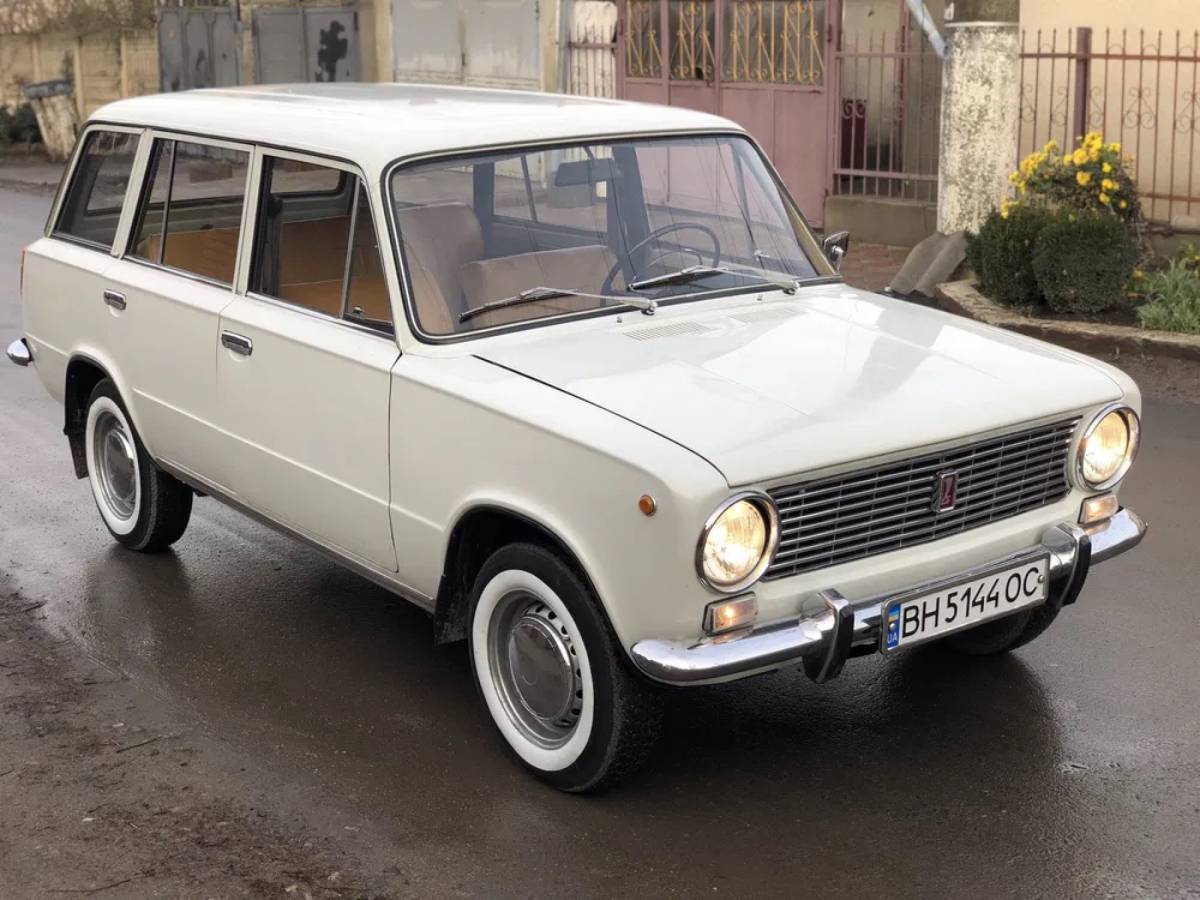 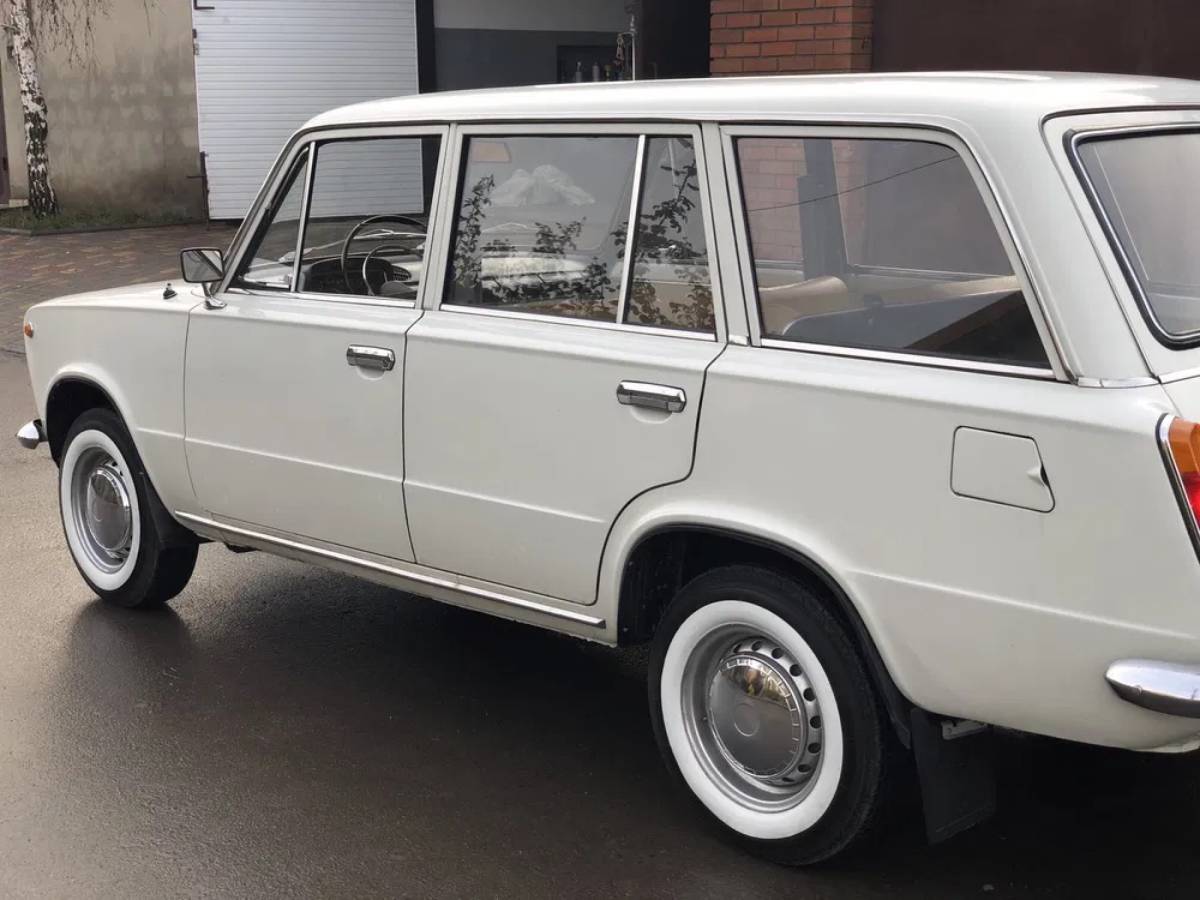 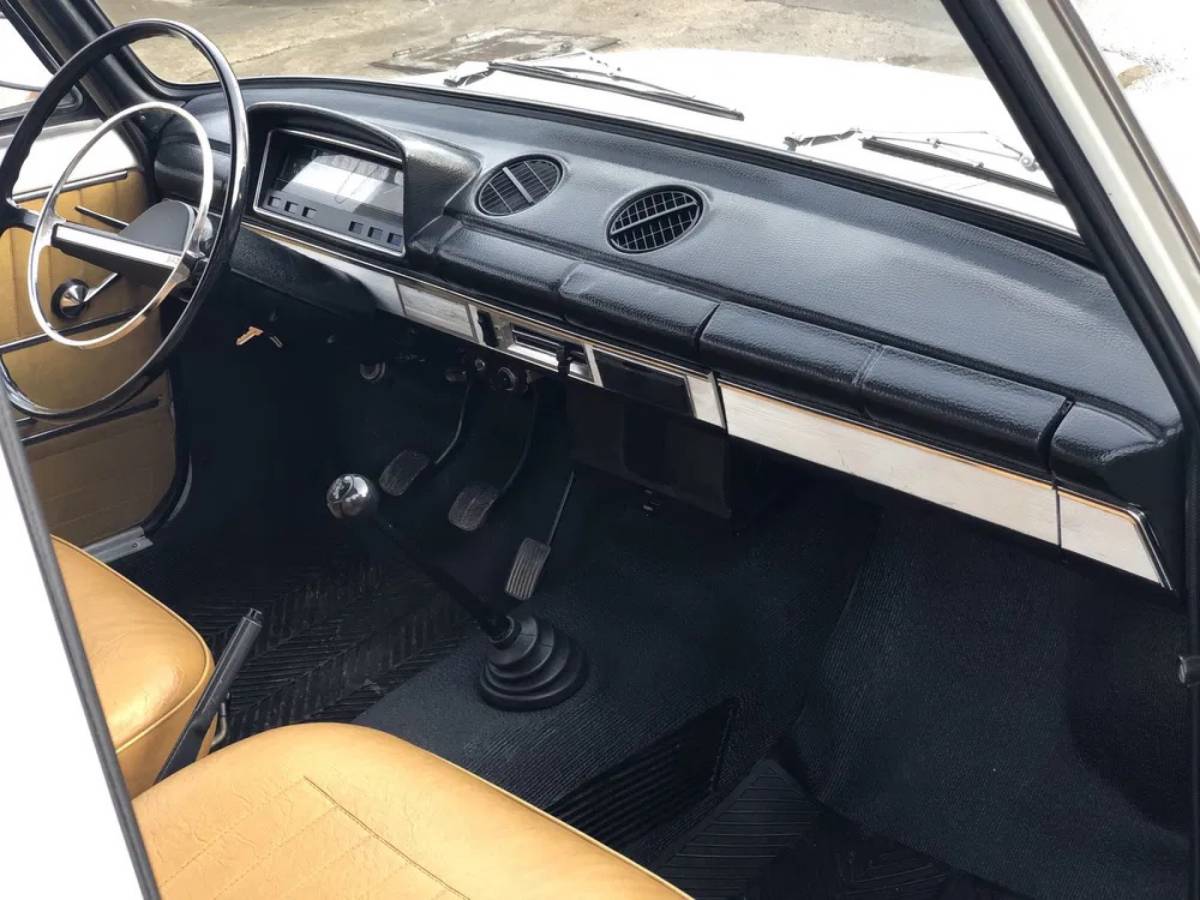 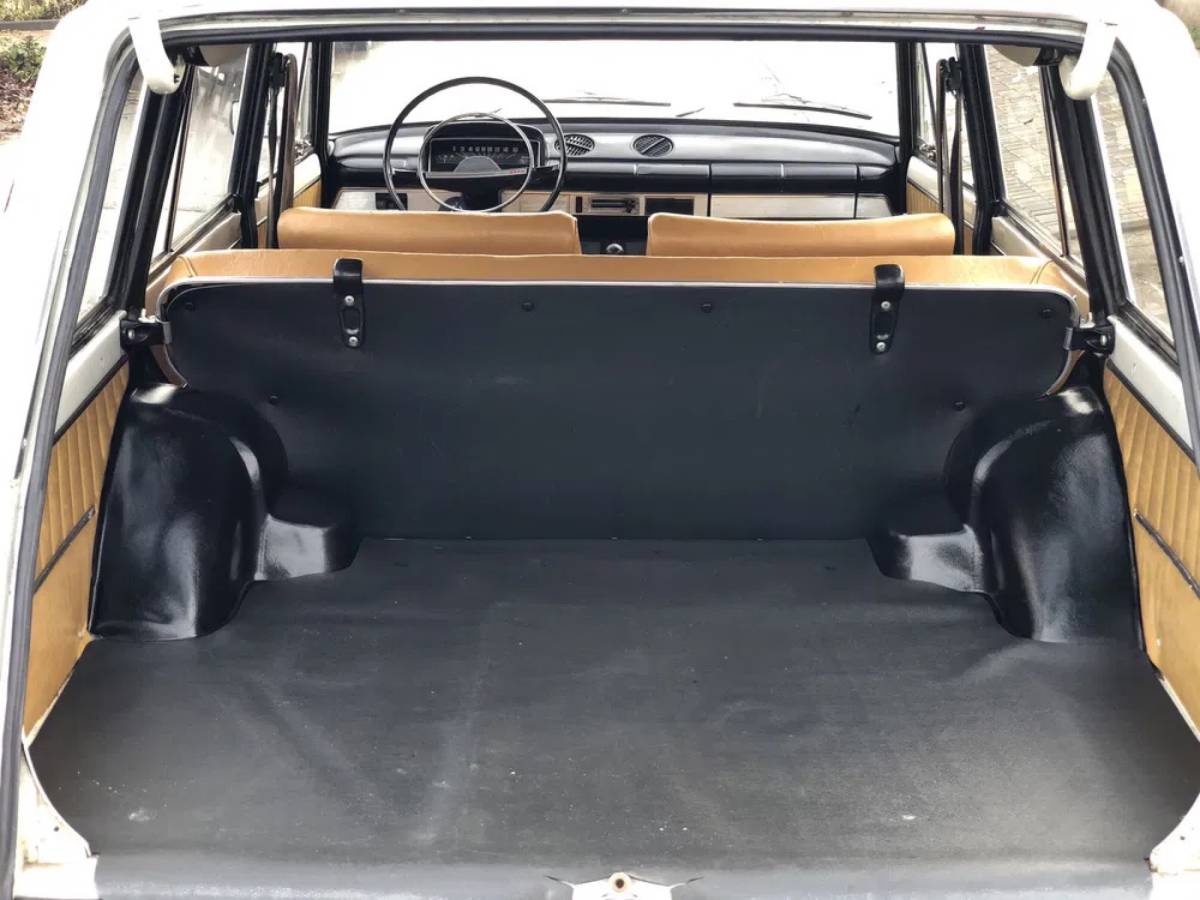 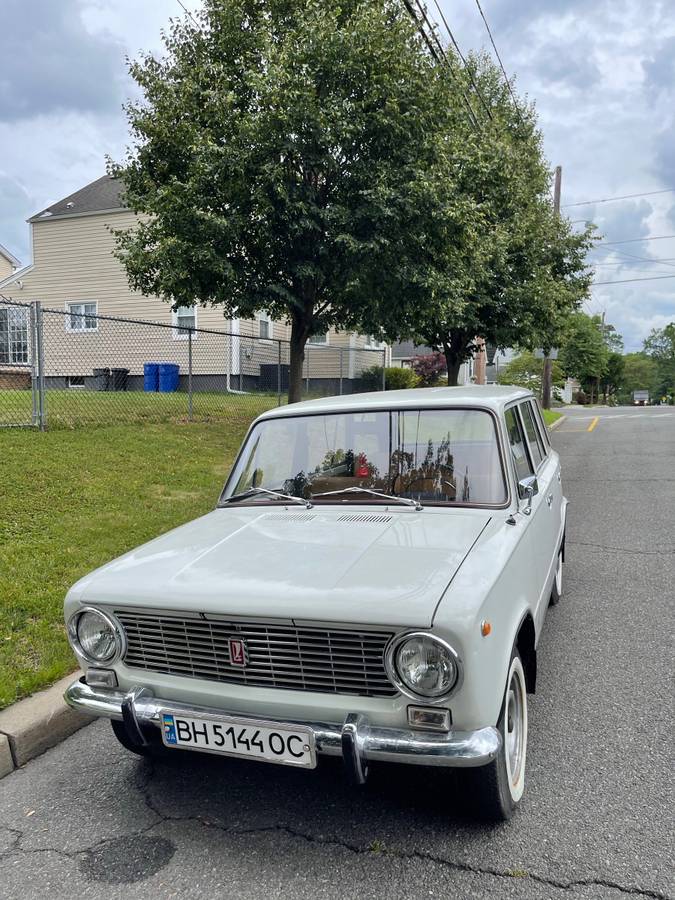 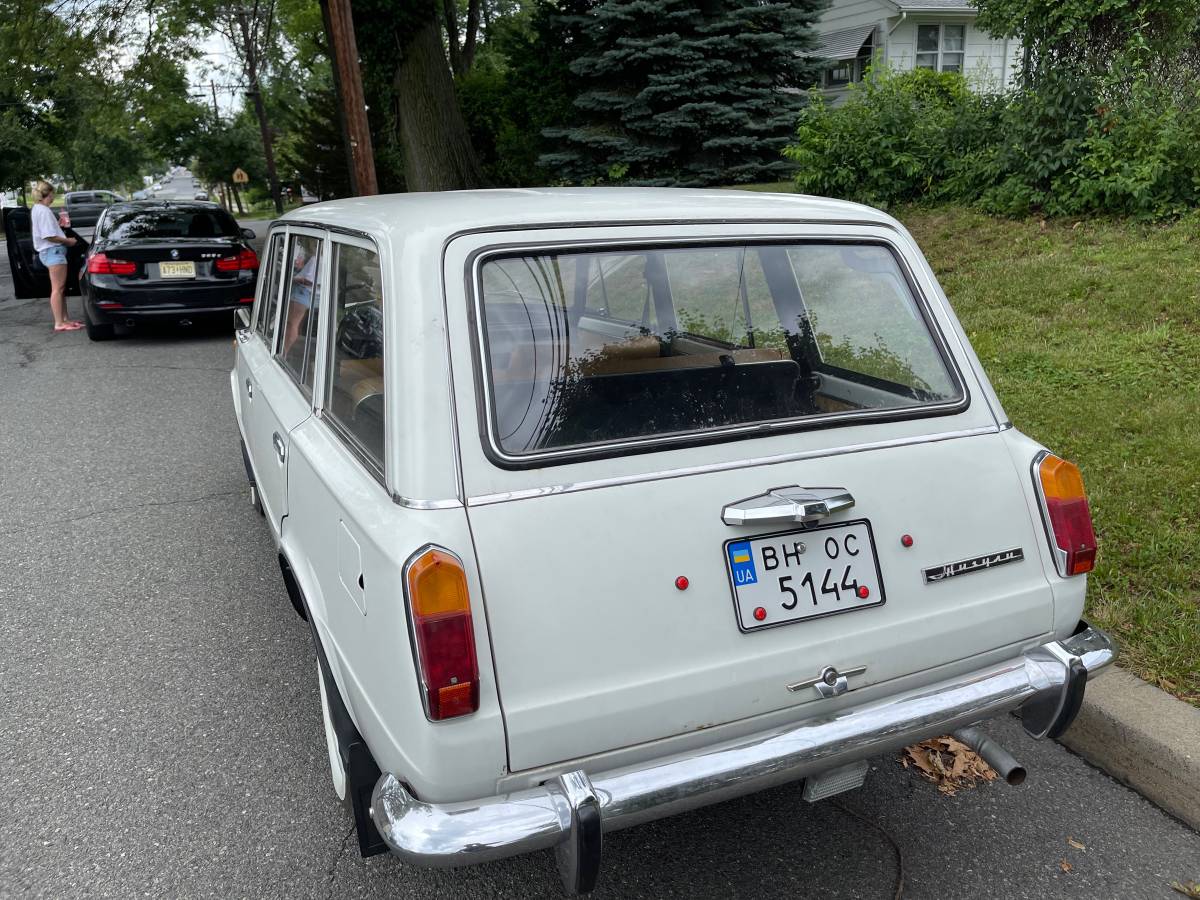 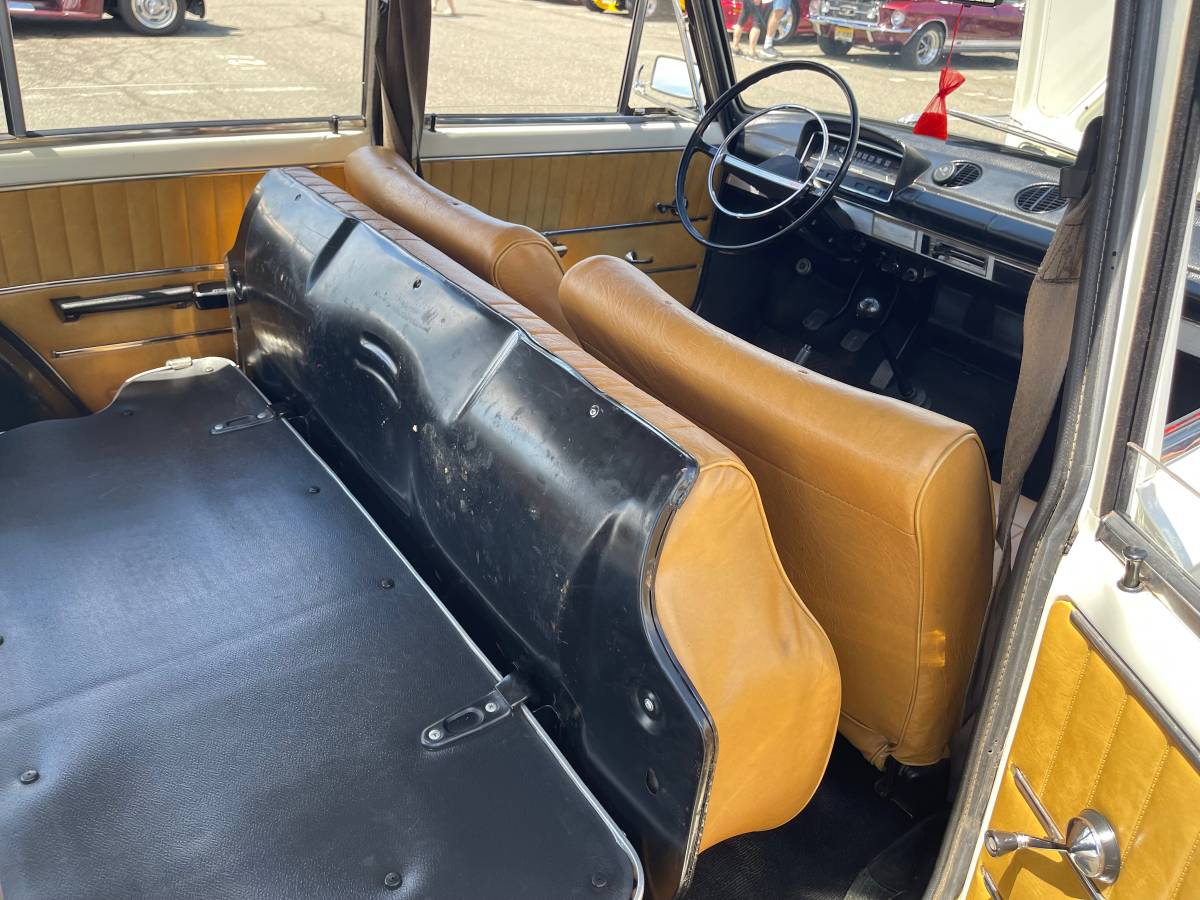 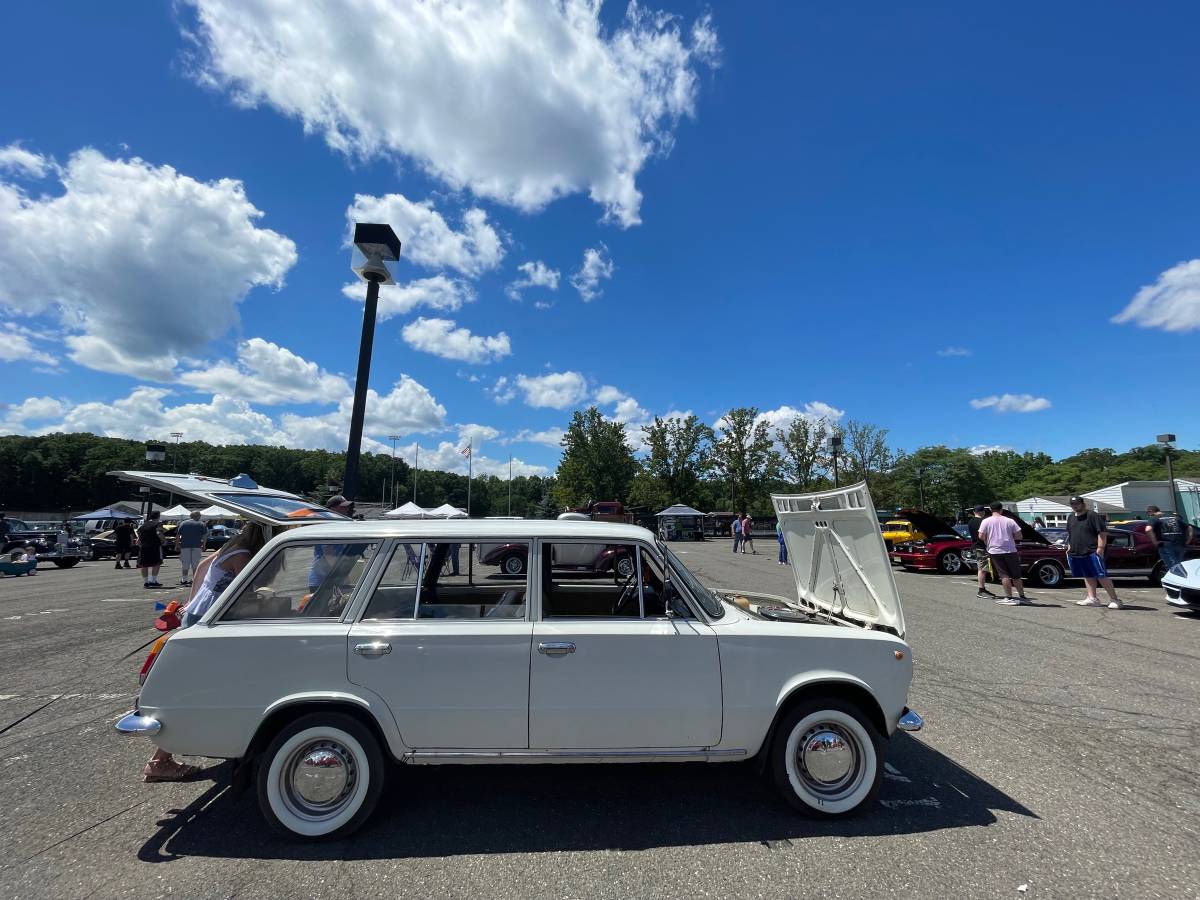 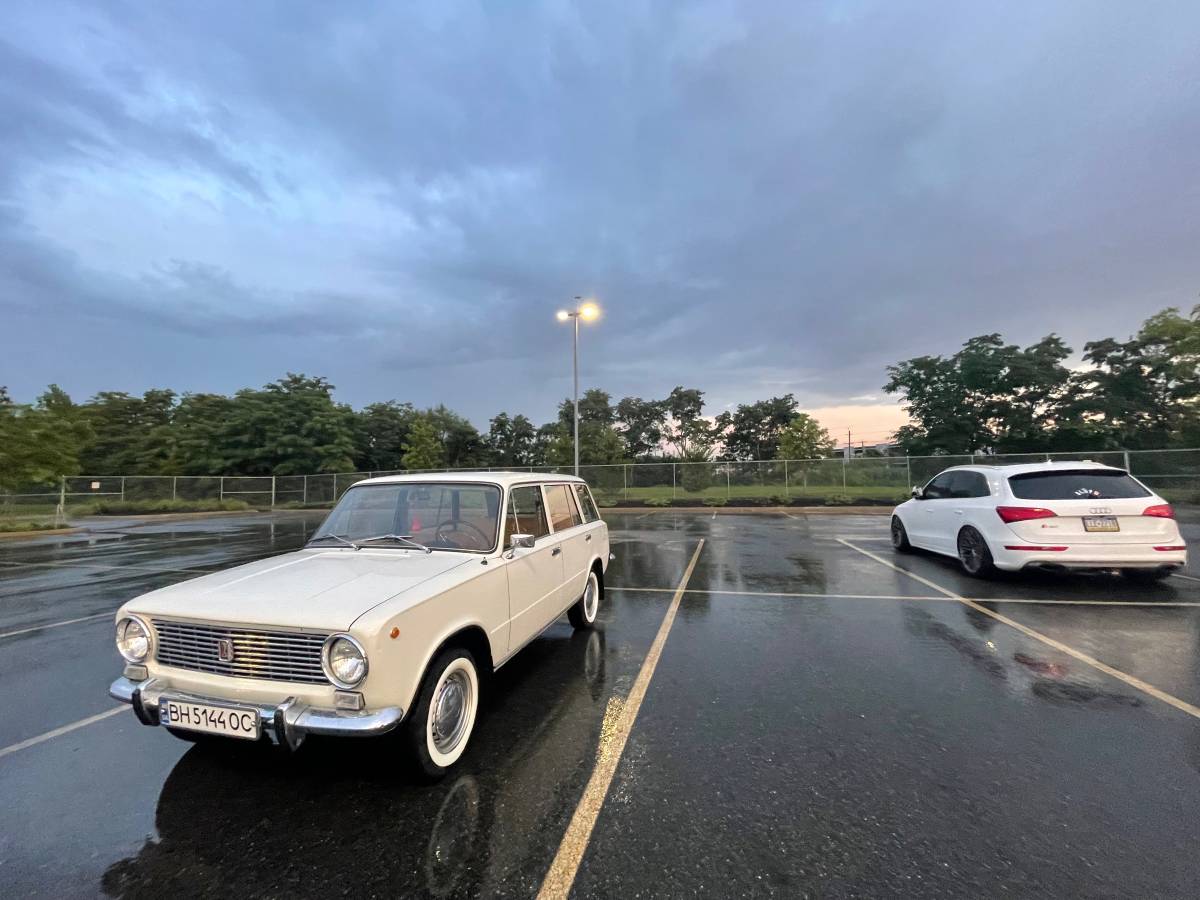 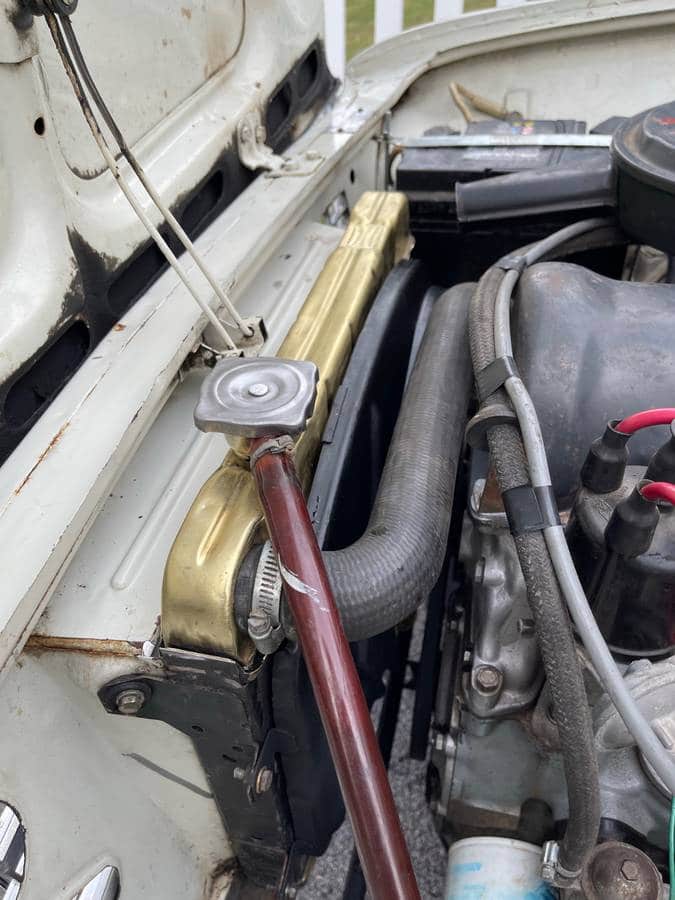 November 16, 2021 Update – We just confirmed the listing for this “Classifind” expired, so with no replacement found we’re assuming this ride “Sold?” While this one got away, please reach out either by email or call us directly if you’d like to be informed when we come across something similar.

Travel to a former Eastern Bloc country and chances are good you’ll see either vintage VAZ, Moskovitch, or Ladas crowding the highways.  All are more robust versions of the Fiat 124. We don’t know the circumstances of how it made it over to the U.S., but we came across this 1980 Lada 2102 Combi originally listed in October 2021 on Craigslist in Garwood, New Jersey. Offered at $13,000 currently, none of our usual pricing sources provide guidance on these cars, and Bring A Trailer doesn’t list any comparable sales of these cars.

VAZ, now known as AutoVAZ, was a Soviet automobile manufacturer that produced re-engineered version of Fiat’s124 produced under license and tailored for the nations of the Eastern Bloc.  However, the company also exported versions to the West as economy cars. Known as the VAZ 2101 (wagon versions like the one featured here carry a “2102” designation) the main difference between it and the Fiat 124 are the use of thicker gauge steel for the bodyshell, drum brakes on the rear wheels in place of disc brakes and a bespoke engine. Early versions of the car featured a starting handle for cranking the engine manually should the battery go flat in Siberian winter conditions and an auxiliary fuel pump.

While the later-model Combi we’re writing about does not have this, we came across a video of an early right-hand-drive model where the owner demonstrates how to start the car with a hand crank:

Whether you simply dare to be different or long to own a Lada from your native country, based on the pictures provided this 1980 Lada 2102 Combi appears to be a great example.