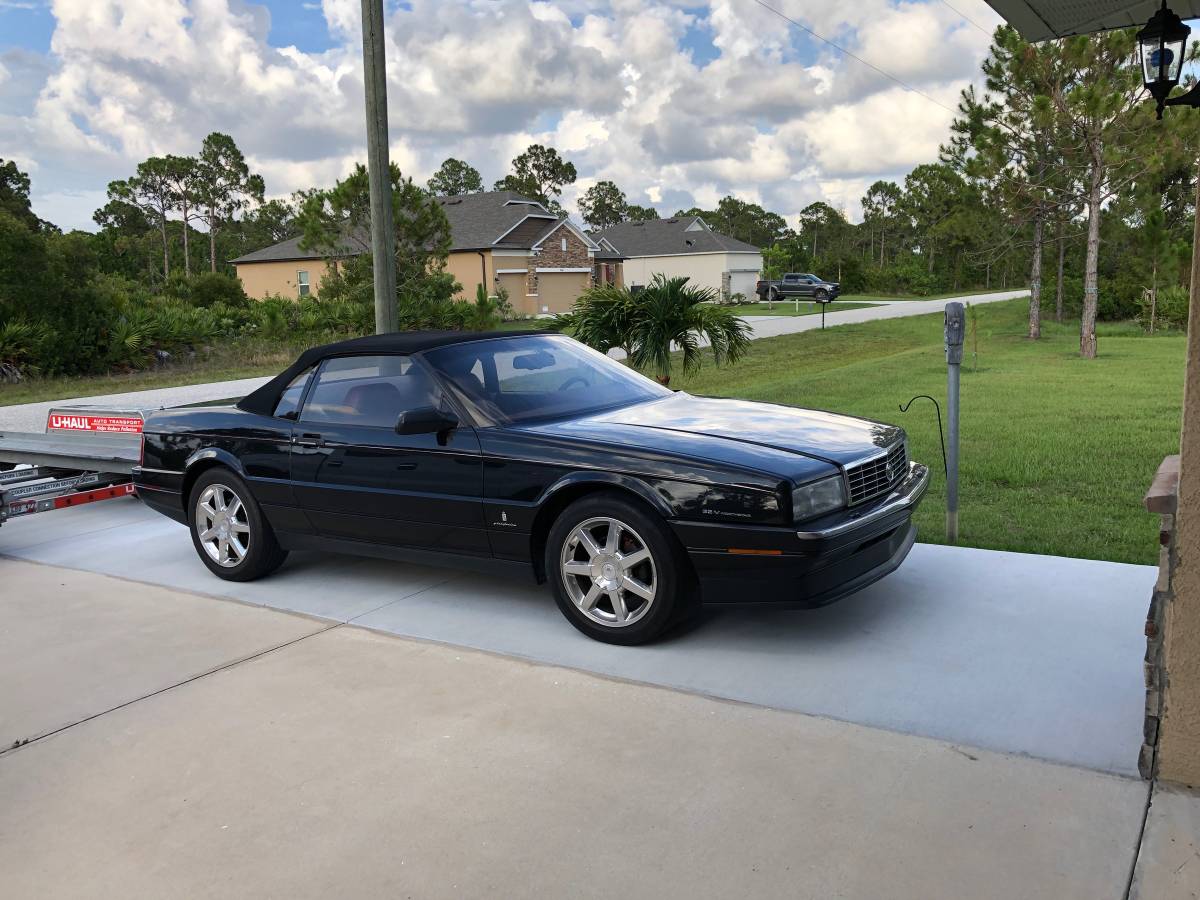 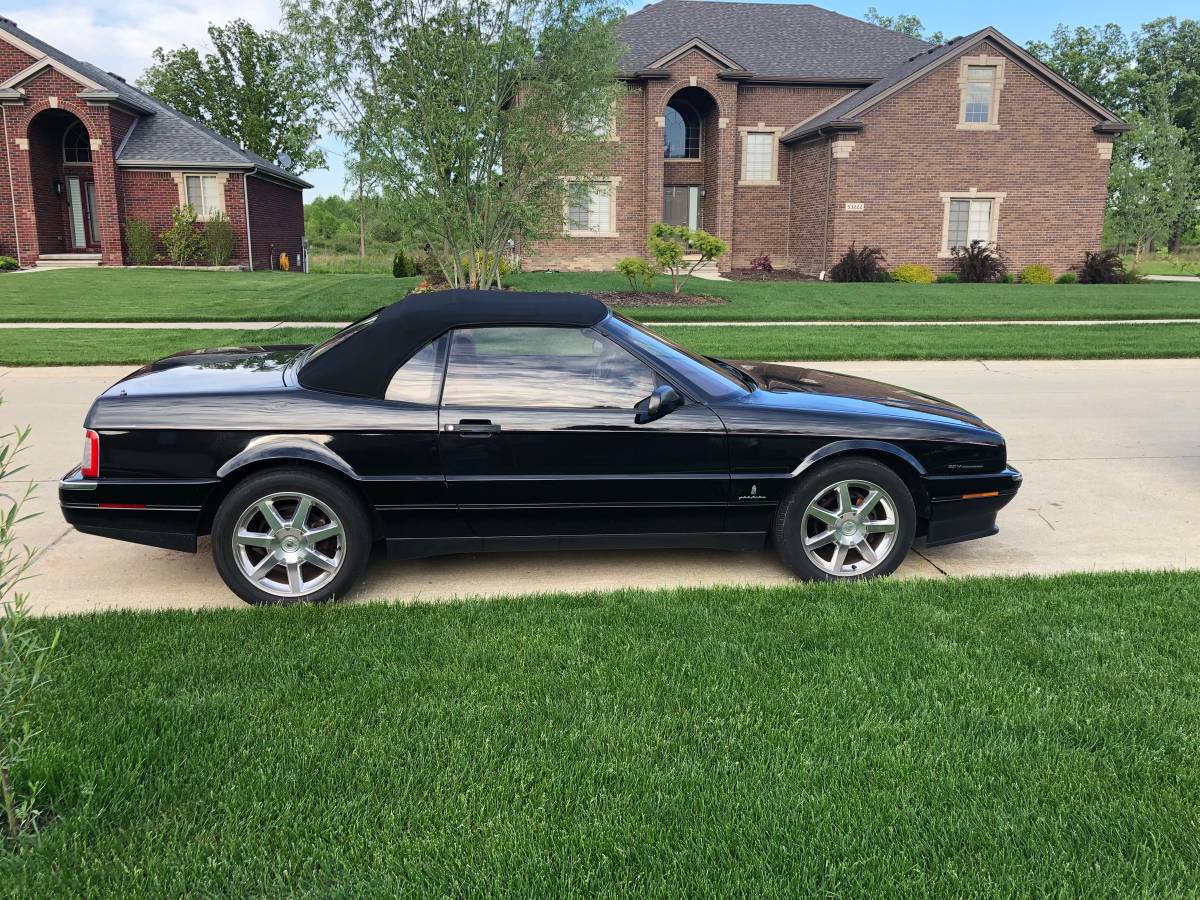 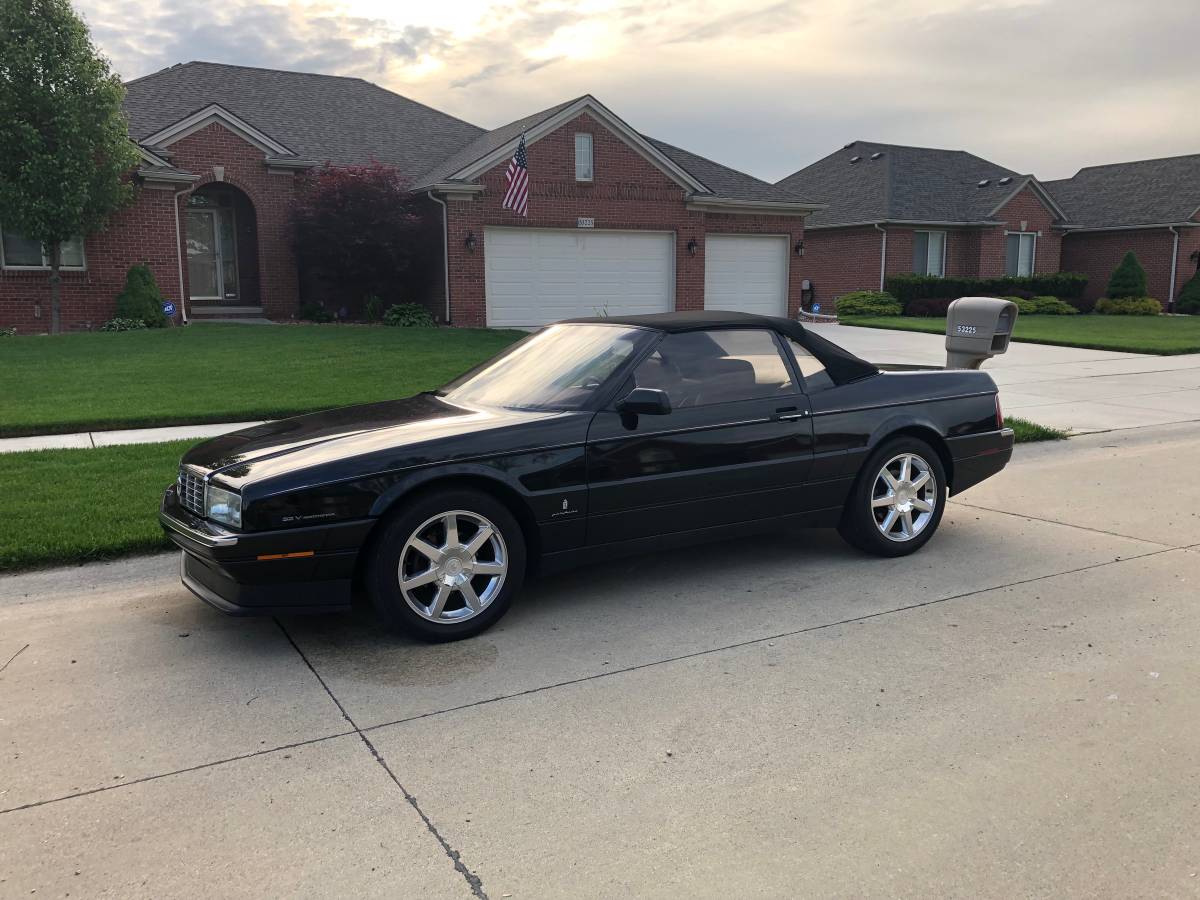 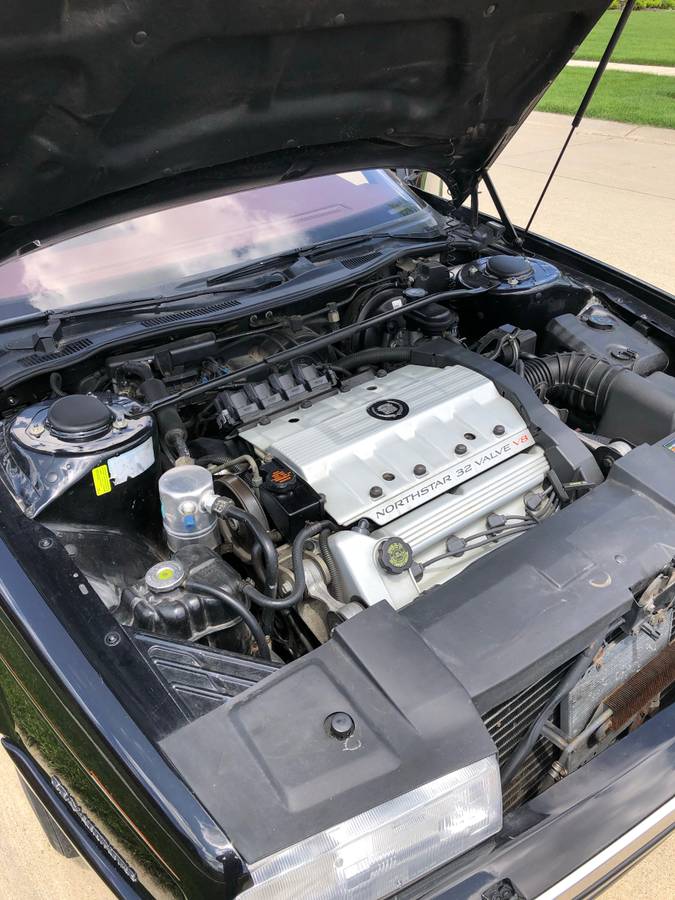 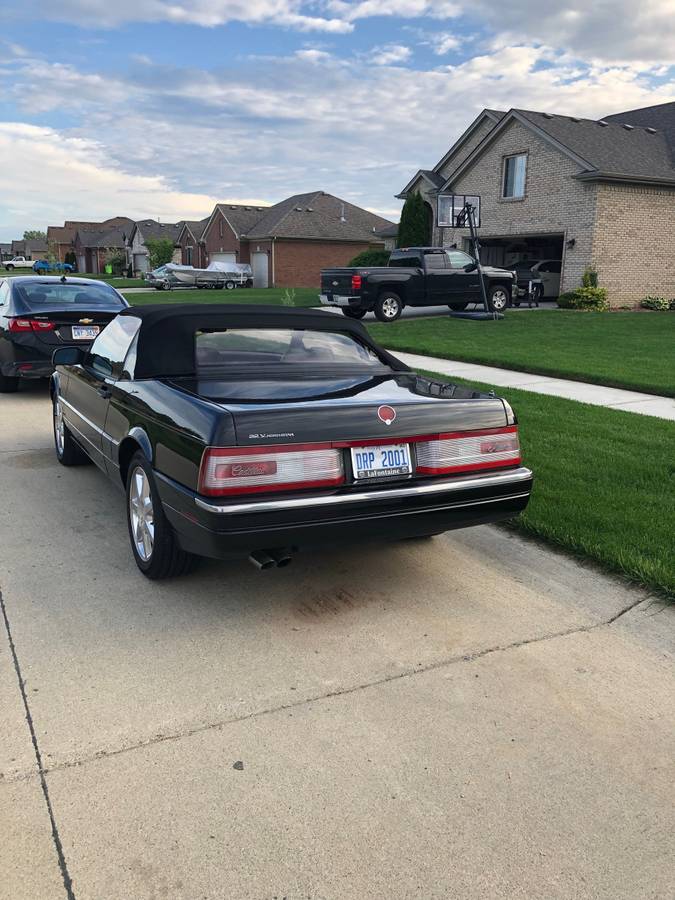 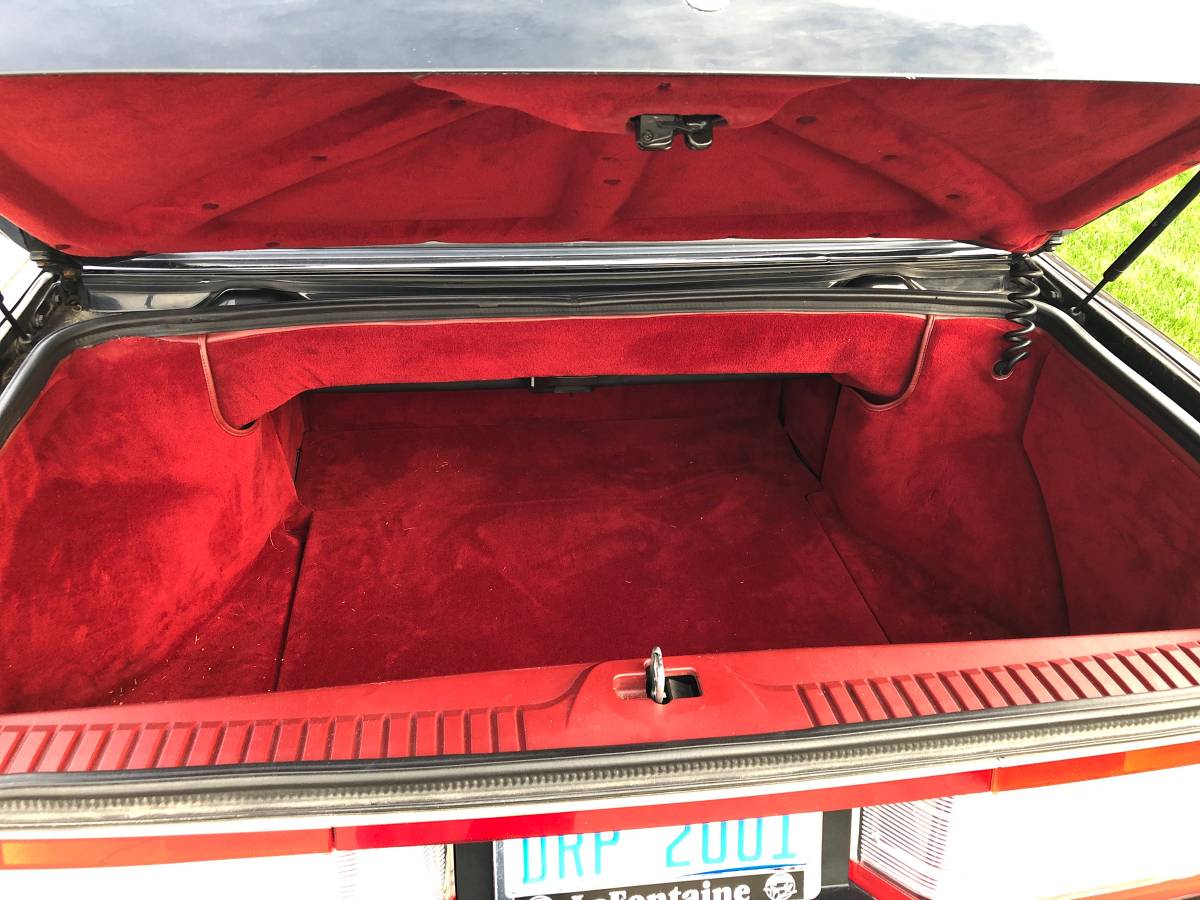 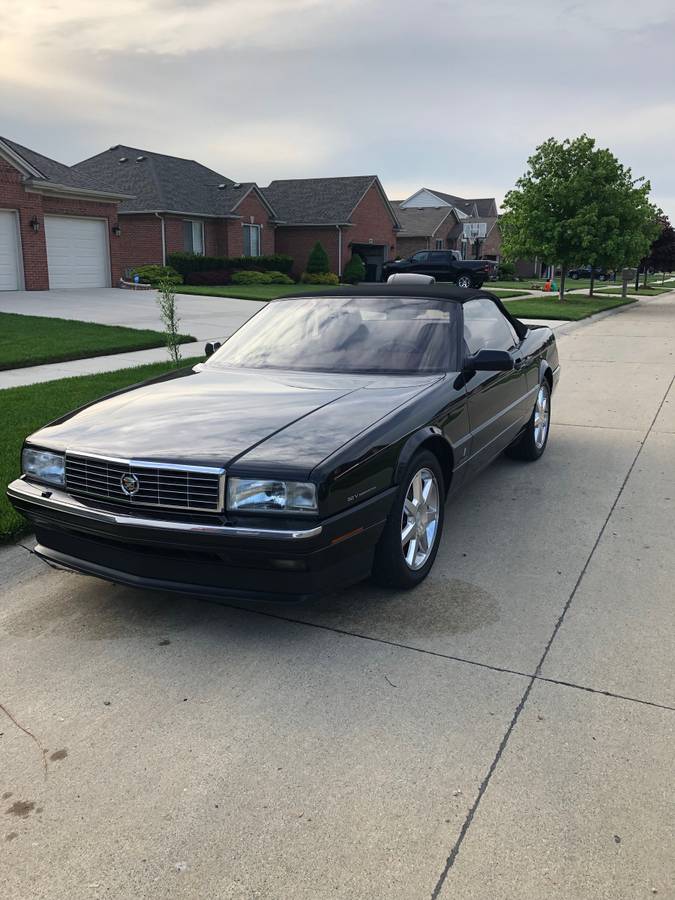 November 10, 2021 Update – We confirmed the seller of this “Classifind” deleted their listing, so we’re now able to call this one “SOLD!” While this one got away, please reach out either by email or call us directly if you’d like to be informed when we come across something similar.

The Cadillac Allante is a seriously sad case in the history of potentially great automobiles that deserved far better than what fate dealt them. The Allante featured a gorgeous Pininfarina-designed body, a high dose of exclusivity, and plenty of upscale options, like a cellular telephone. However, like so many near-stillborn GM products, the initial offering was underpowered, falling short of car shoppers’ expectations for such a desirable model. That’s why this final year model, a 1993 Allante originally listed in October 2021 in Port Charlotte, Florida, is so tempting: it came with the 295 horsepower Northstar engine. The seller is asking $7,800, and comparing this price against the Hagerty Insurance Online Valuation Tool confirms that’s a fair ask given “Good” condition models are valued at $9,900.

The Allante, to my eyes, has always been an incredibly pretty car. The design was spot on, even if it wasn’t exactly daring in its execution. Frankly, it was just as conservative as its contemporaries at Mercedes-Benz and Audi, yet it didn’t command nearly the same amount of respect. The Allante certainly underwent an assembly process that would seemingly give it some of the best credentials possible among luxury models, with the bodies created by Pininfarina and then flown to Detroit for final assembly. I remember seeing figures somewhere of how much Cadillac spent on each car, and it was astounding – certainly, the kind of costs that made achieving big profits incredibly difficult. Today, you wouldn’t know the Allante was introduced with such fanfare, as values are stagnant and severely neglected examples tend to go straight to the salvage yard.

The Canadian car show Motoring TV features their review of a 1993 Cadillac Allante when the car was new:

That’s not the case with this example, which is a desirable final year model with the more powerful V8 engine. The Allante was a front-wheel-drive design, a feature that likely worked against it in terms of the prestige factor. Still, the Allante wasn’t meant to be an outright performance car, which is likely why it quickly found favor with the retiree set living in gated communities in Florida. The seller’s car looks very sharp and much more modern, thanks to the later Cadillac XLR wheels – a tasteful OEM-plus upgrade. Mileage isn’t crazy low but it’s also barely broken in with just 74,000 miles on the clock, and the Northstar engine should prove mostly reliable if it’s looked after (though, Northstars can become hideously expensive if not treated right.) This looks like a smart buy if you’ve been hunting for an Allante, as 1993 was the perfect manifestation of what this car was always meant to be. Good luck with the purchase if you take this clean Caddy home!