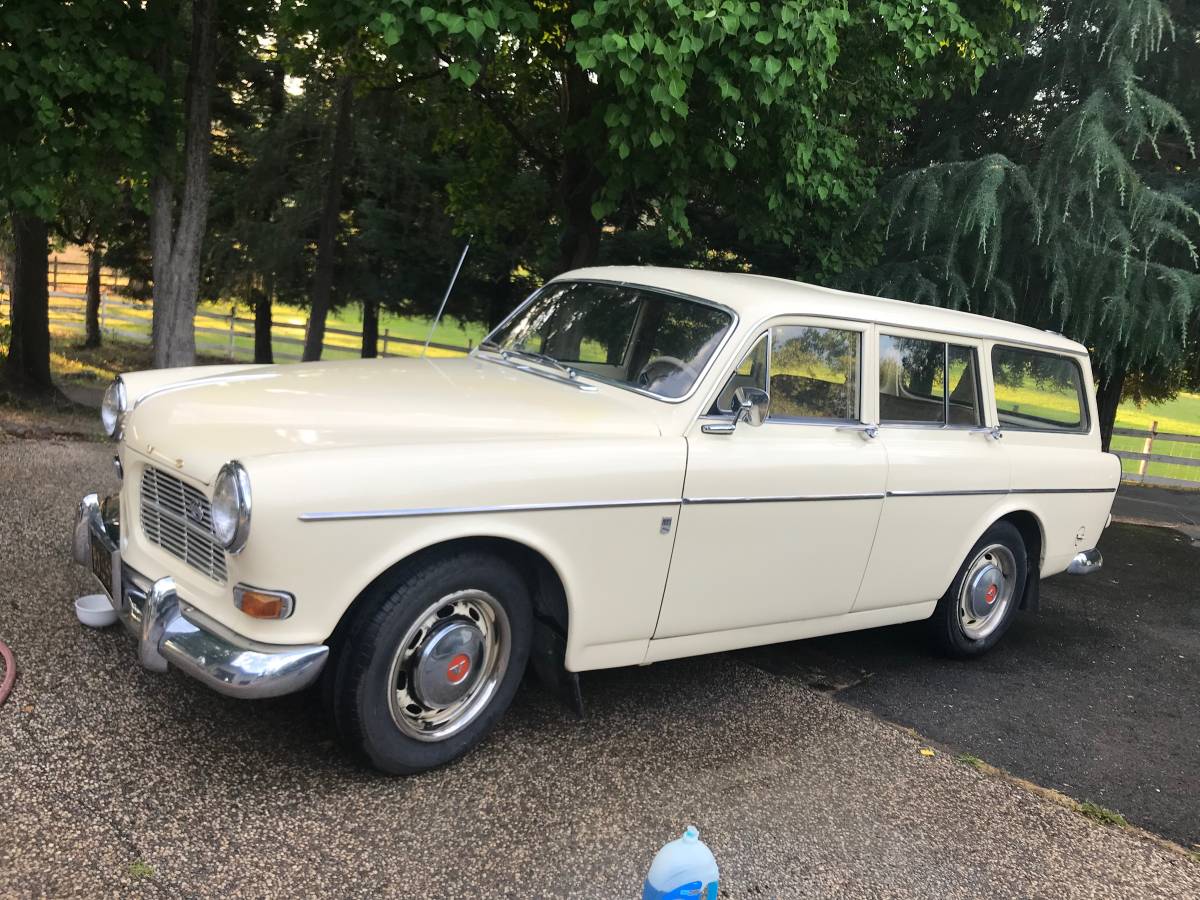 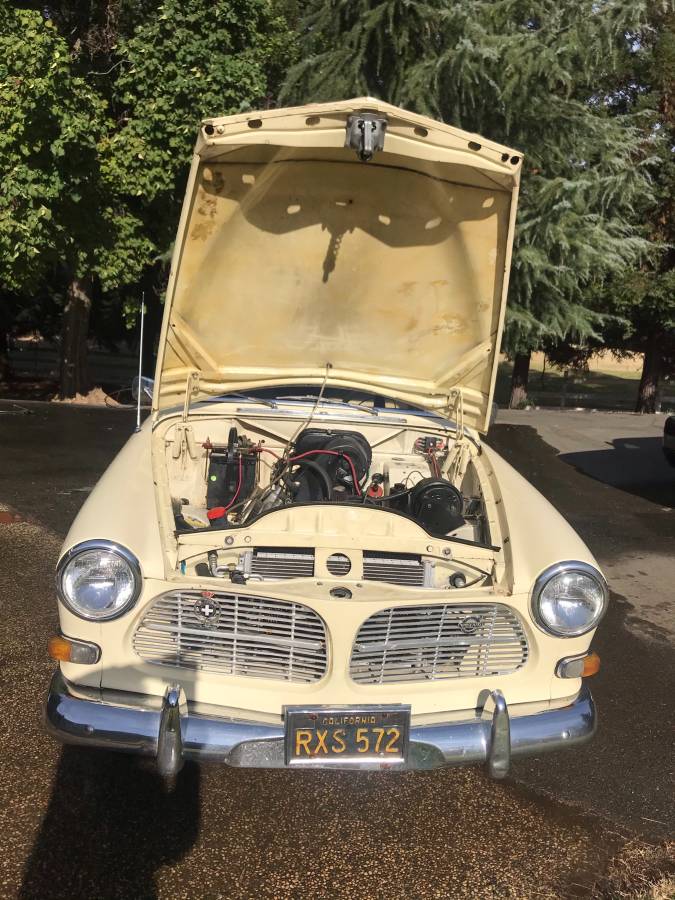 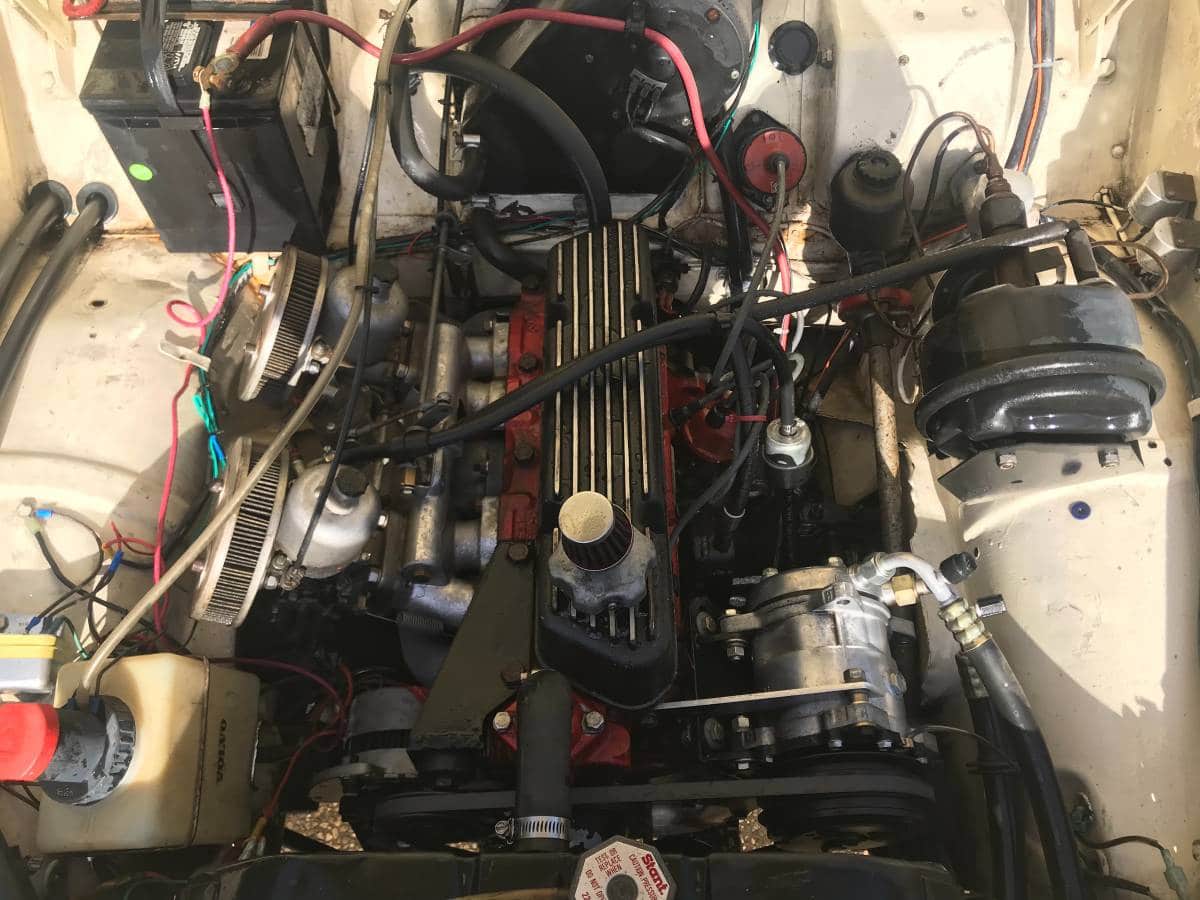 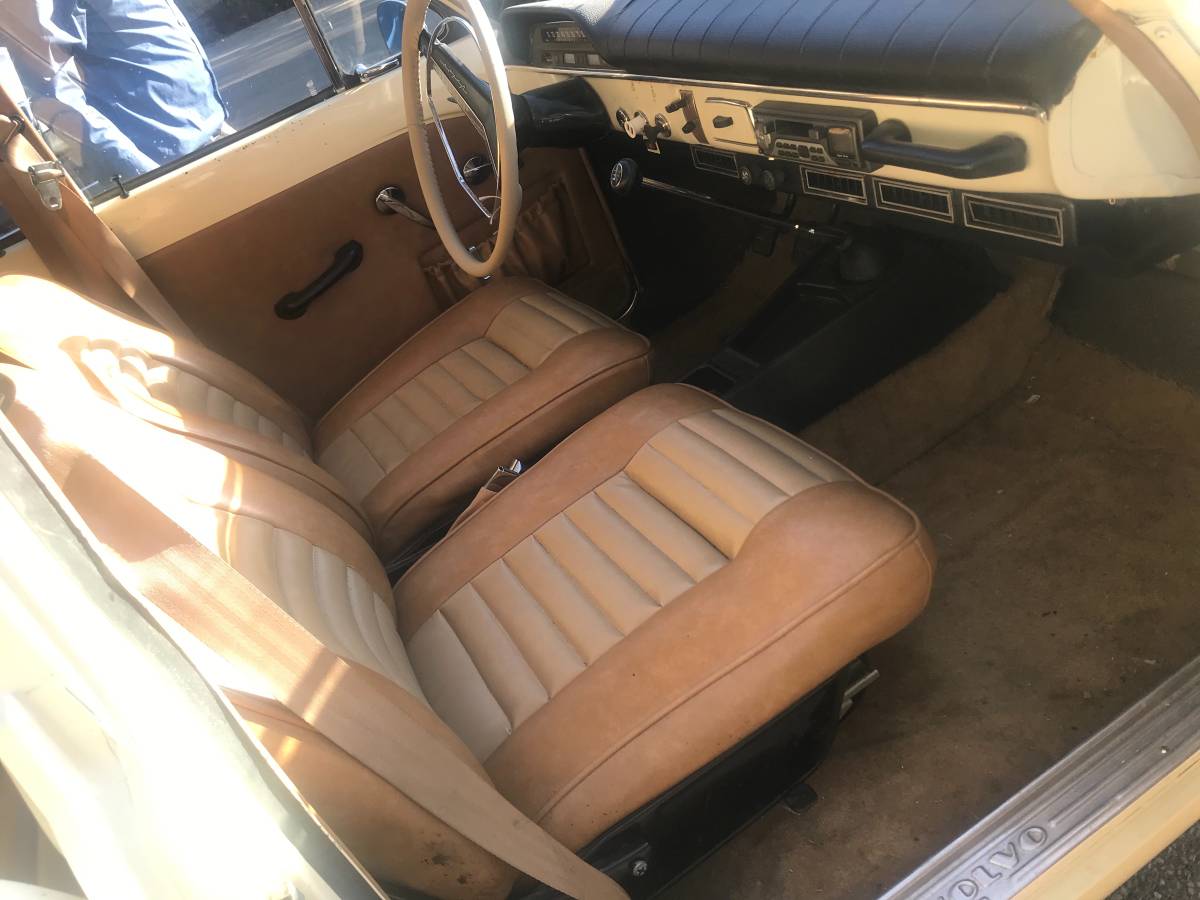 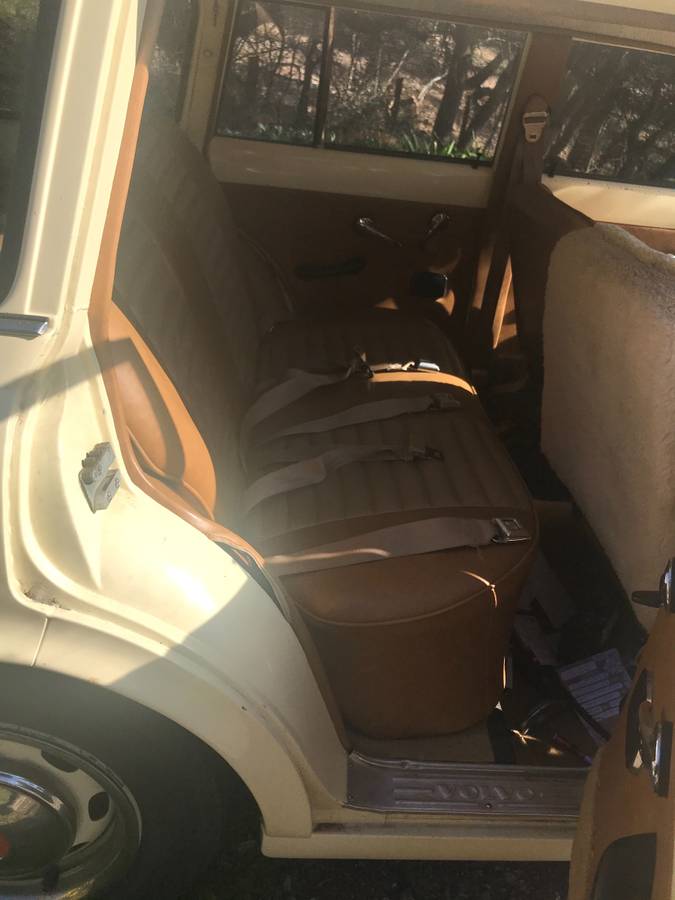 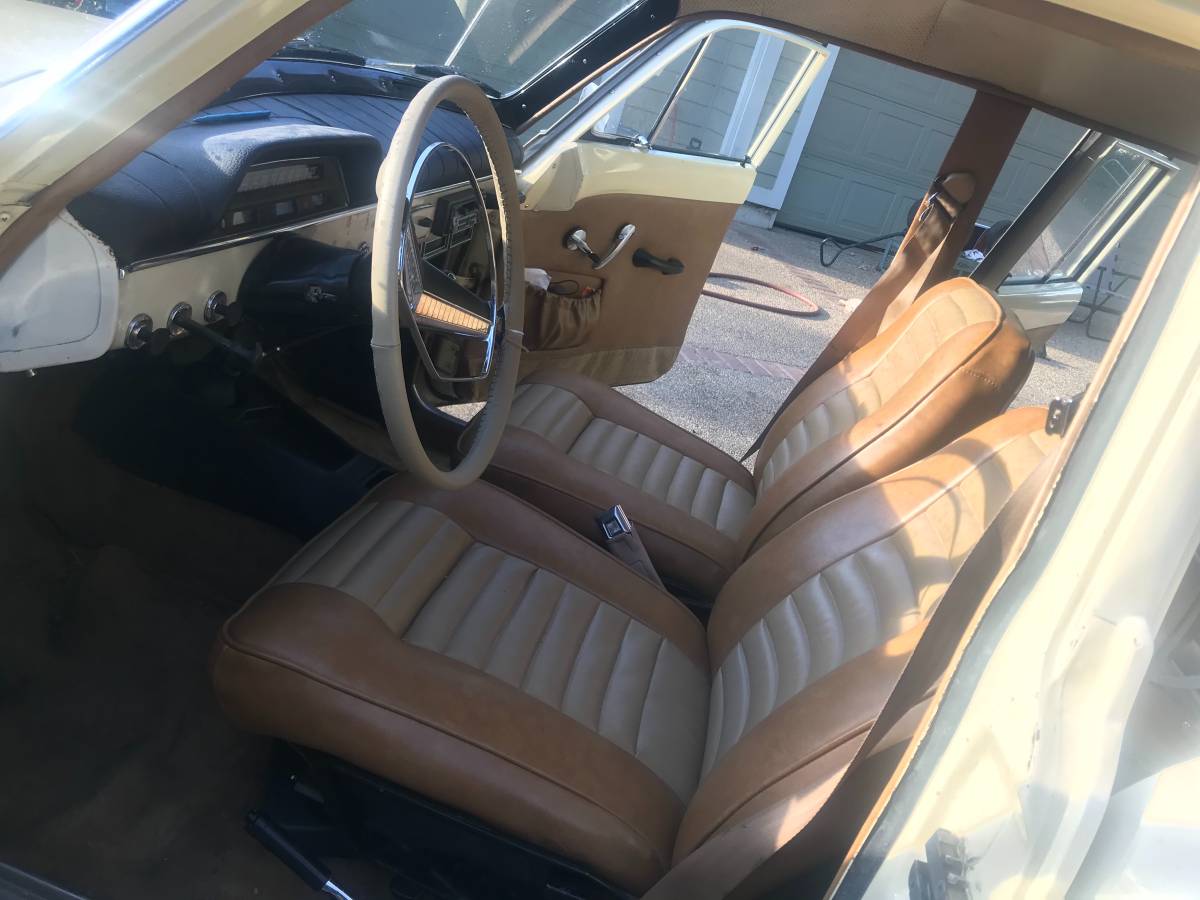 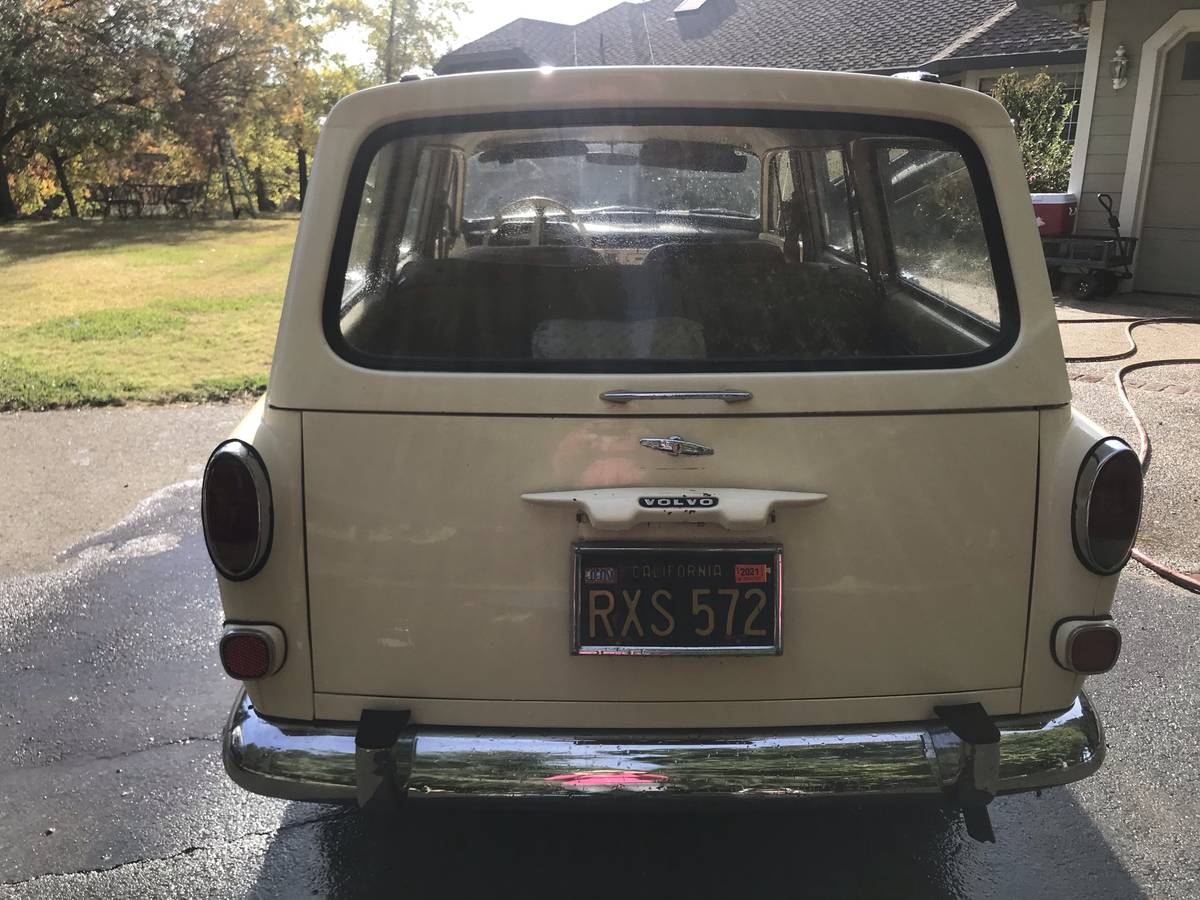 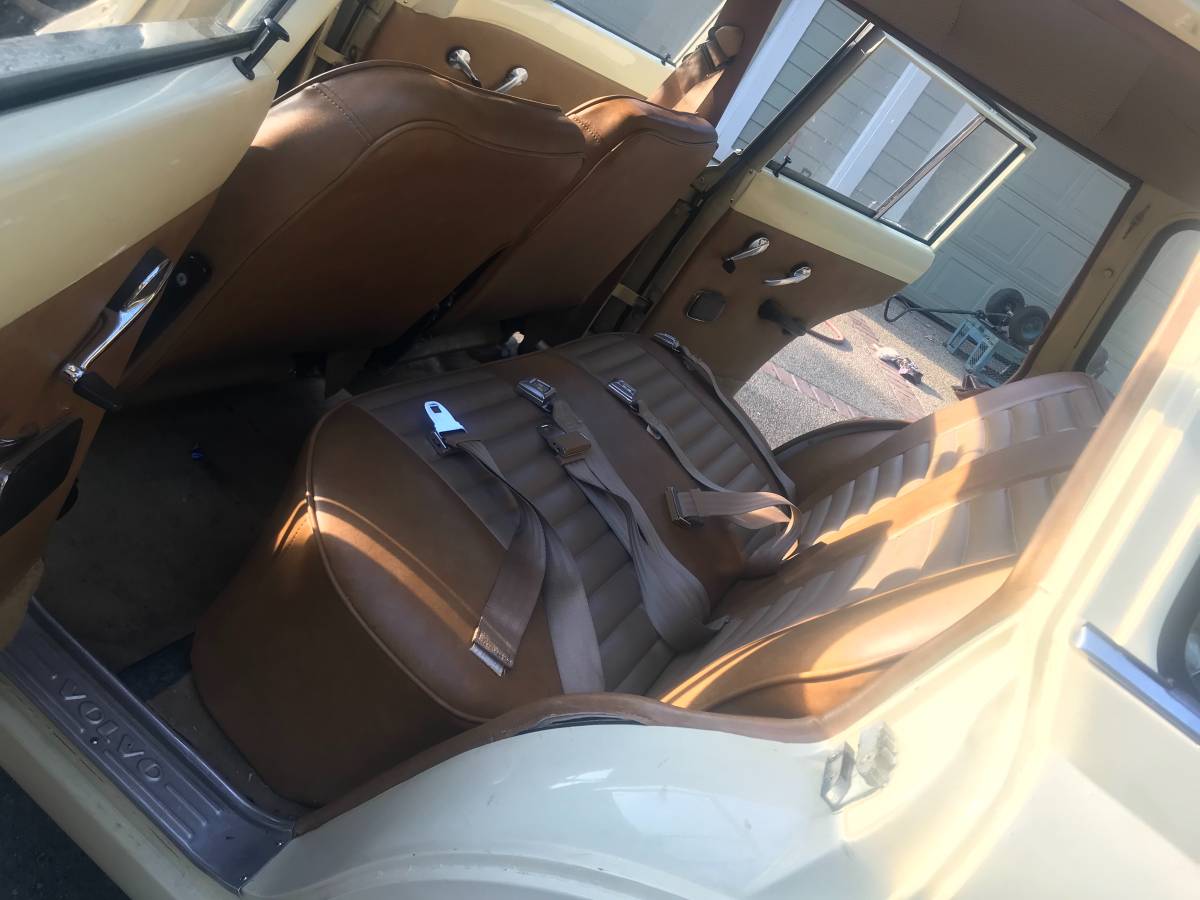 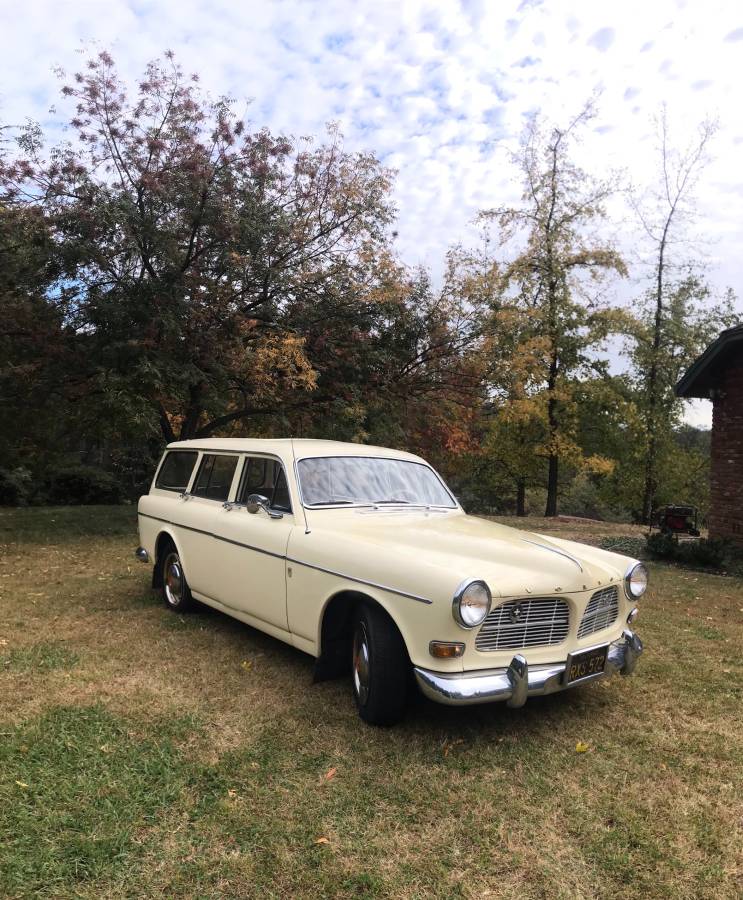 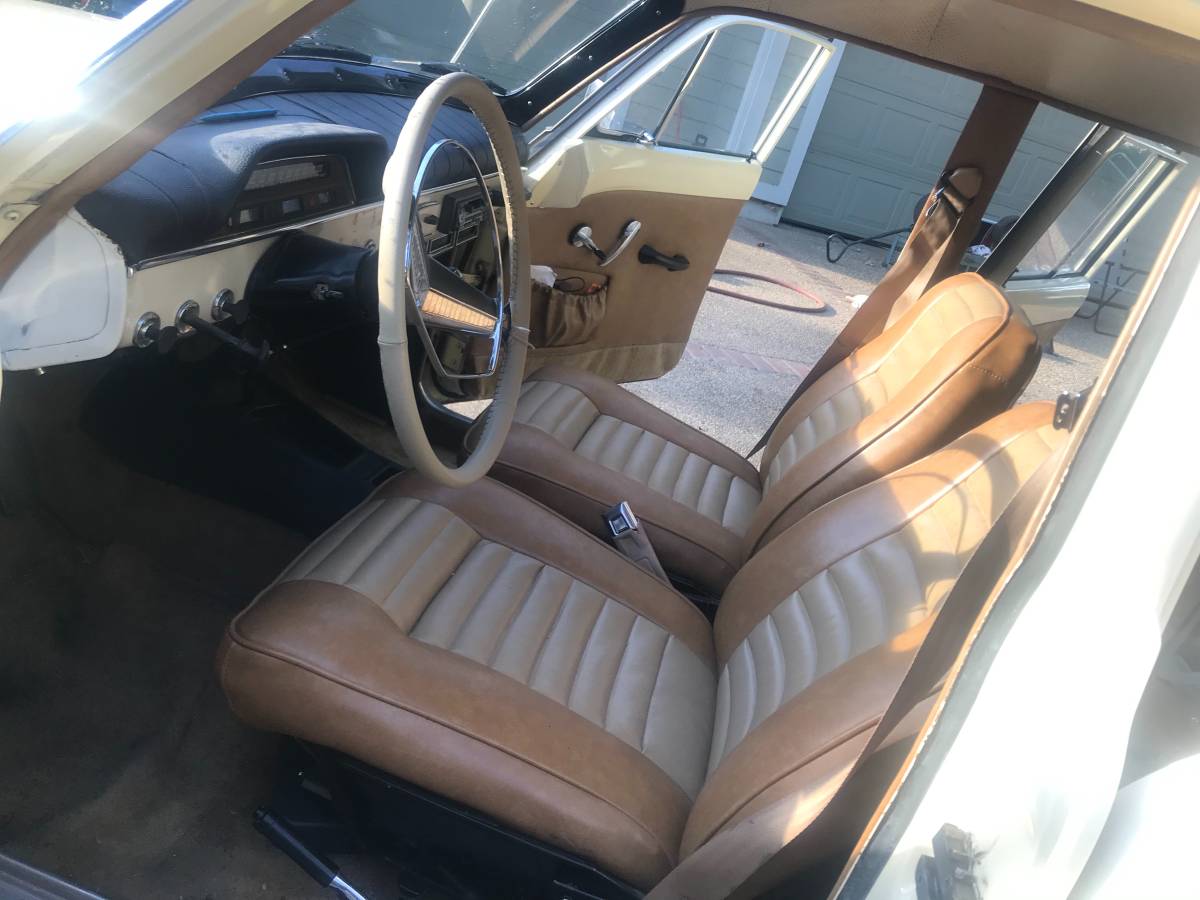 November 30, 2021 Update – We just confirmed the listing for this “Classifind” expired, so with no replacement found we’re assuming this ride “Sold?” While this one got away, please reach out either by email or call us directly if you’d like to be informed when we come across something similar.

October 30, 2021 Update – We just came across a fresh listing that replaced the seller’s original expired ad.  The pictures, description and price all remain the same.

Volvo’s 1960s vintage 122S Amazon Wagon enjoys such a cult following that we enjoy featuring one any chance we get. Our latest opportunity is this all tan 1966 example originally listed in October 2021 on Craigslist in Newcastle, California (Sacramento) that’s reported to be a restored example featuring a ten-year-old power train rebuild and updated air conditioning.

Currently offered at $17,950, comparing this price against the Hagerty Insurance Online Valuation Tool confirms this private seller has his 122S priced between the #2 “Excellent” estimate of $12,800 and the #1 “Concours” appraisal of $21,800.  As a second data point, the Collector Car Market Review Online Tool confirms this asking price is approximately $3,500 higher than this guide’s #1 “Excellent” assessment of $14,500.

Swedish carmaker Volvo produced its mid-size Amazon wagon from 1955 through 1970 with only minor tweaks during that time frame.  Trademark issues prevented the use of the Amazon name outside of its home country, so Volvo introduced the car in the United States as the 122S at the 1959 New York International Auto Show.

Volvo’s U.S. humorous ads from the 1960s were rivaled only by those of VW. This TV commercial featured on the Volvo Drive USA YouTube Channel is a prime example:

Based on the seller’s description and pictures provided, this appears to be a mostly sorted example benefitting from an older restoration.

“1966 Volvo 122s Amazon Wagon. Hard to find and RARE in this condition. The Amazon was one of the best designs to come out of the 1960’s and continues to be a HEAD TURNER!! four-door with back hatch. B18 inline 4 cyl Engine dual carbs 4-speed manual transmission with overdrive switch on dash. All new upholstery in tan and cream in 1996 when the body and frame were gone over with a fine-tooth comb and given a fresh coat of new paint. Dash and instrument panel lights and gauges all work, but the odometer is not completely trustworthy. Radio is in, works but is not connected (not original). Tie rods, ball joints, and suspension, including struts and shocks all in fine shape. Engine and Transmission were completely over hauled in 2012 and we replaced the radiator and added electric fans to keep it running cool in the California summer. This car came equipped with A/C and we upgraded it to modern freon at that time as well. In 2019 we replaced the generator with an alternator, though we saved the generator for anyone that might want it, it can easily be rebuilt. I got weary of the “breaking key” issue that is common with the Amazon so we had a push-button start installed. The tires have plenty of tread left and the white walls make a cool touch to this already awesome car.
This absolutely charming car was and always will be my dream car, but life sometimes takes unexpected turns and sacrifices need to be made“

Show or go: what would you do with this restored Volvo 122S Amazon?  Comment below and let us know!