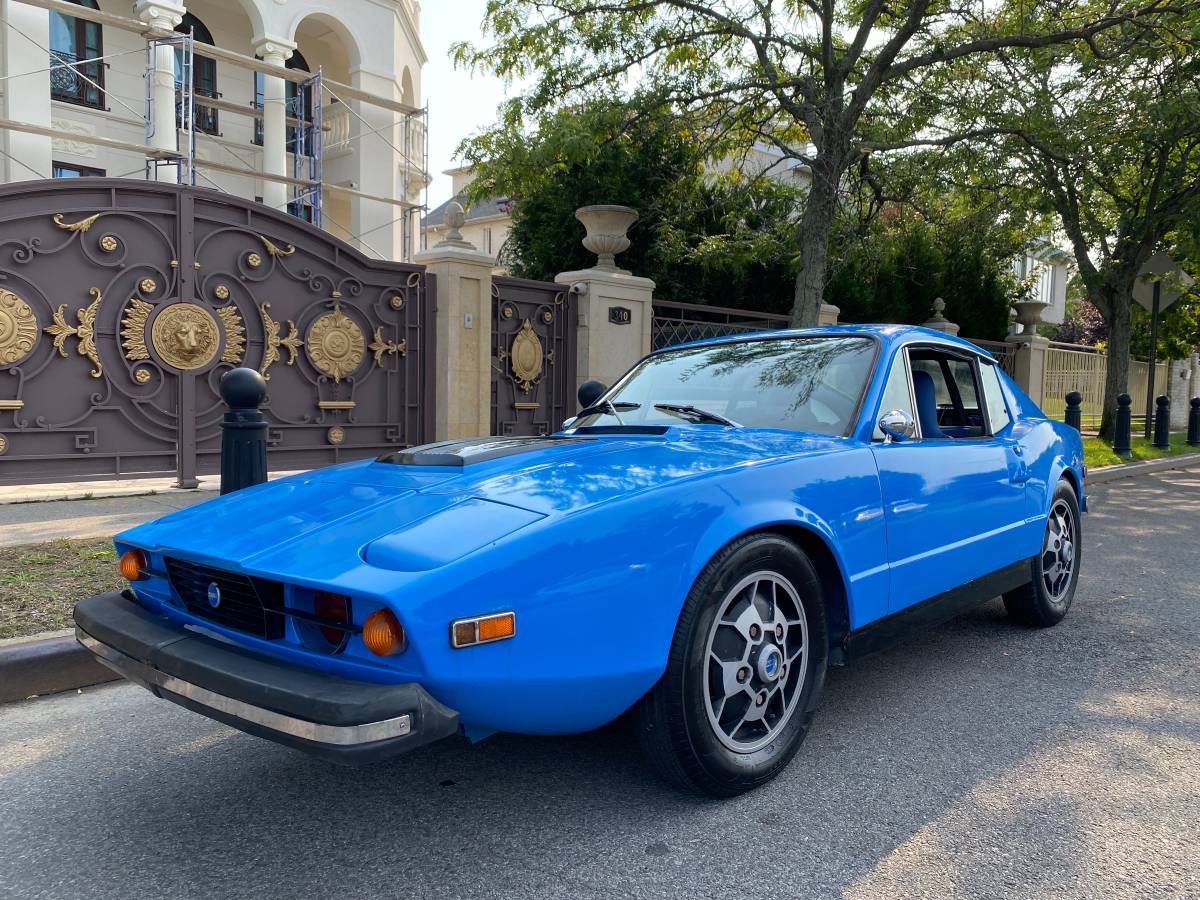 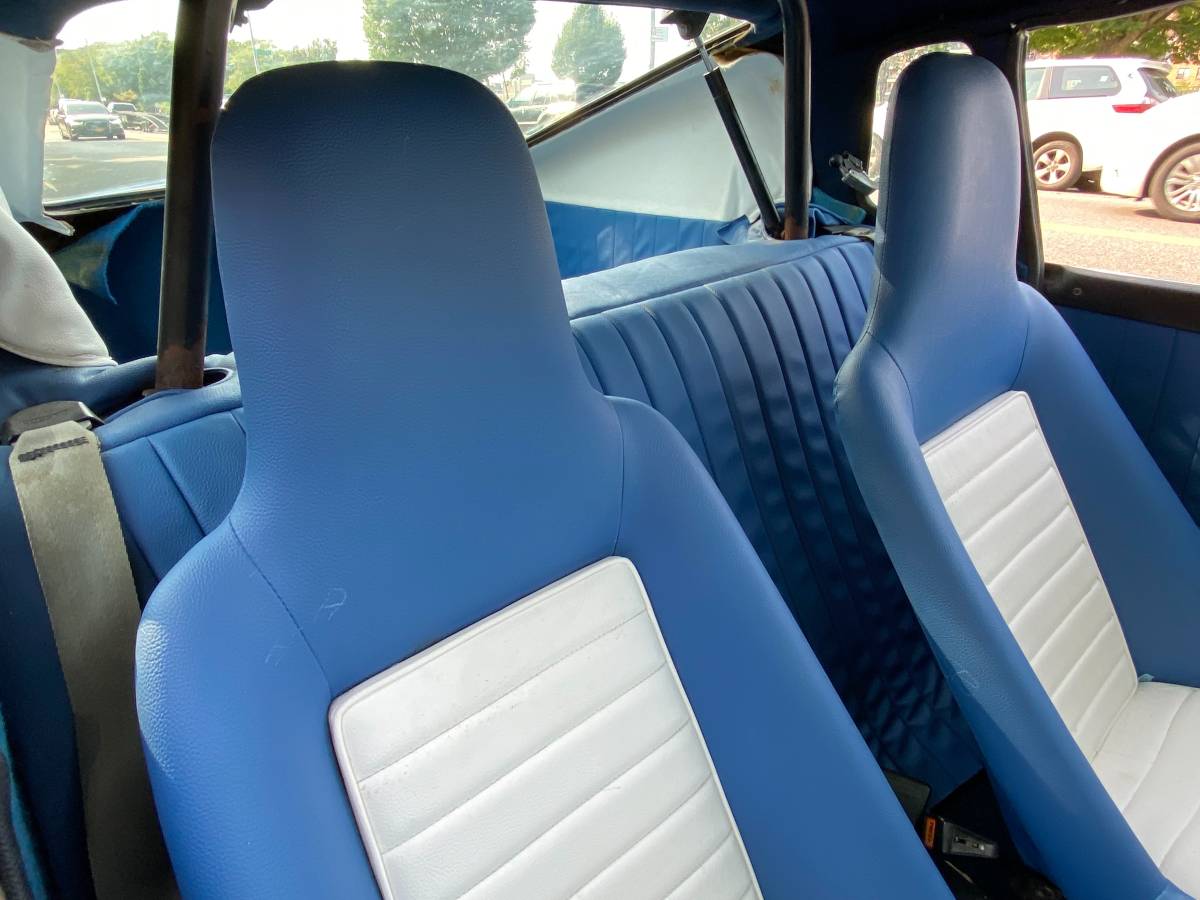 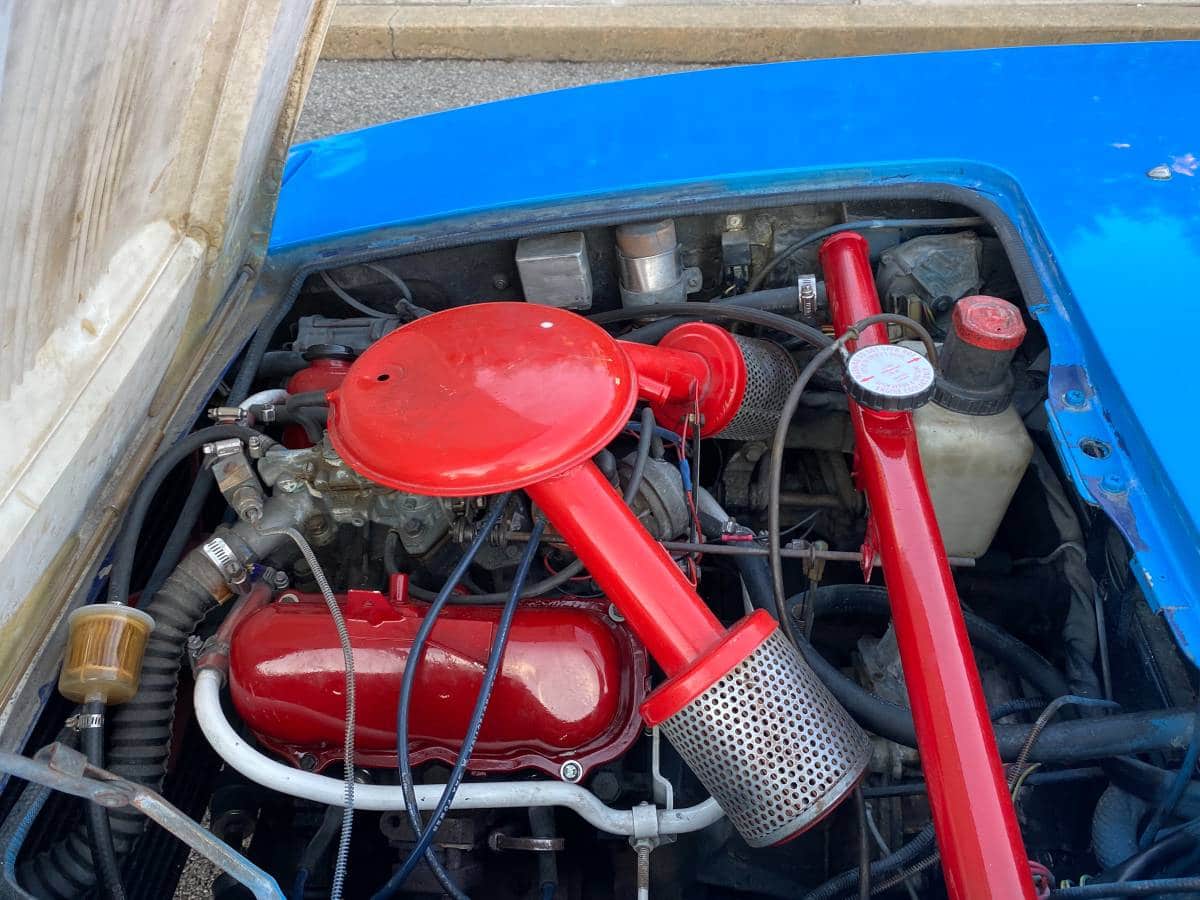 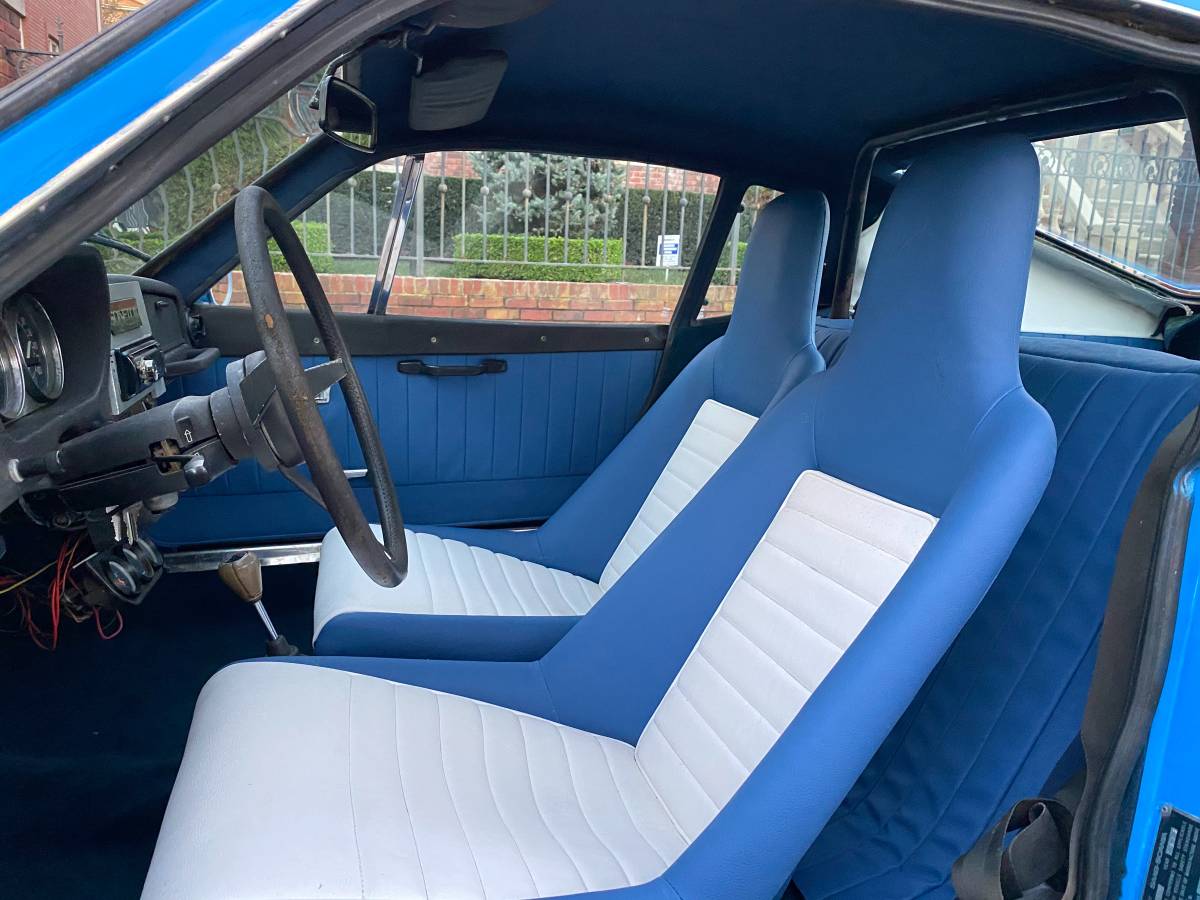 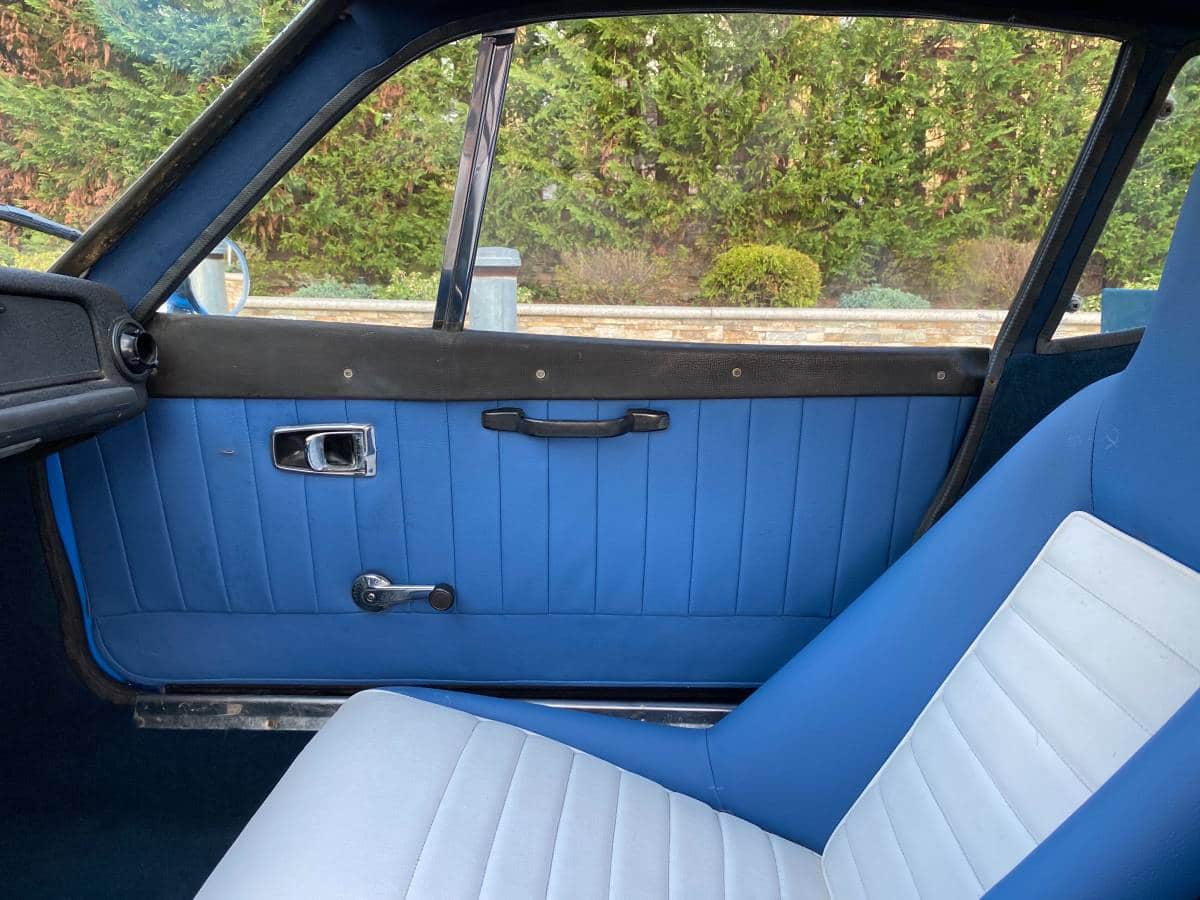 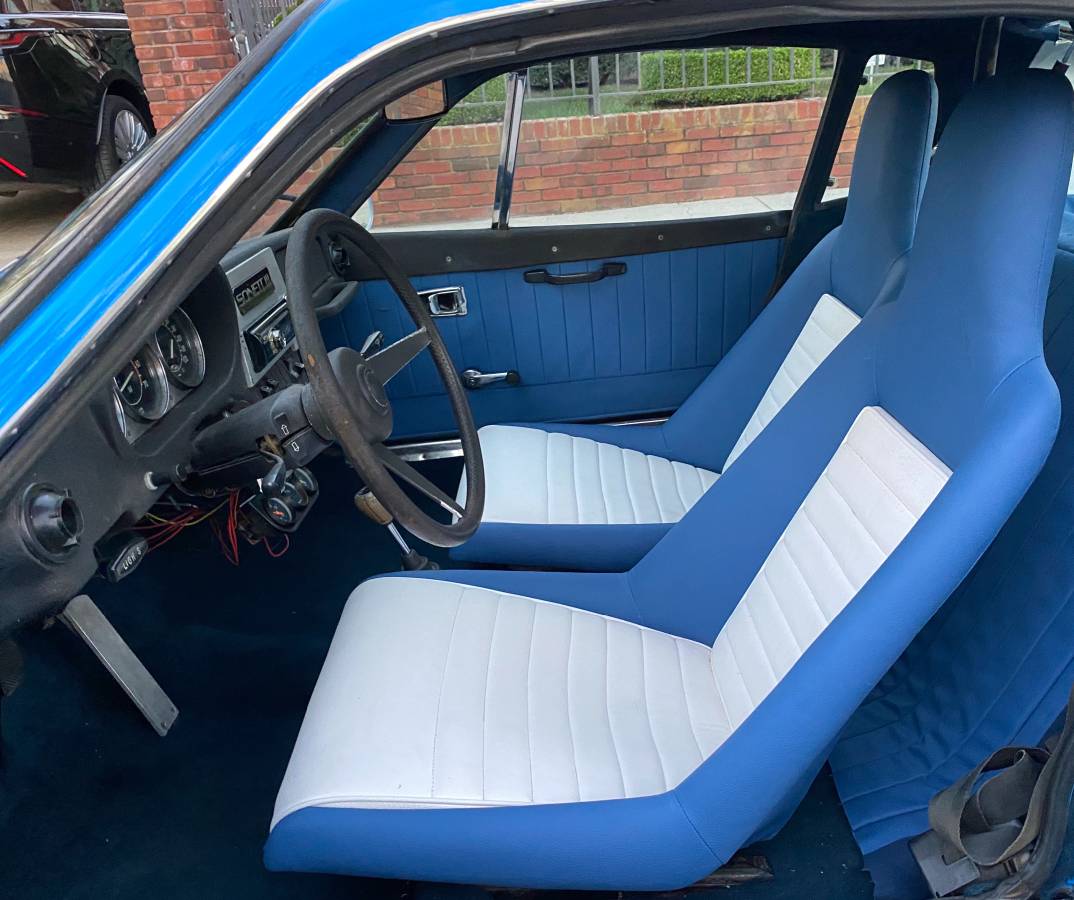 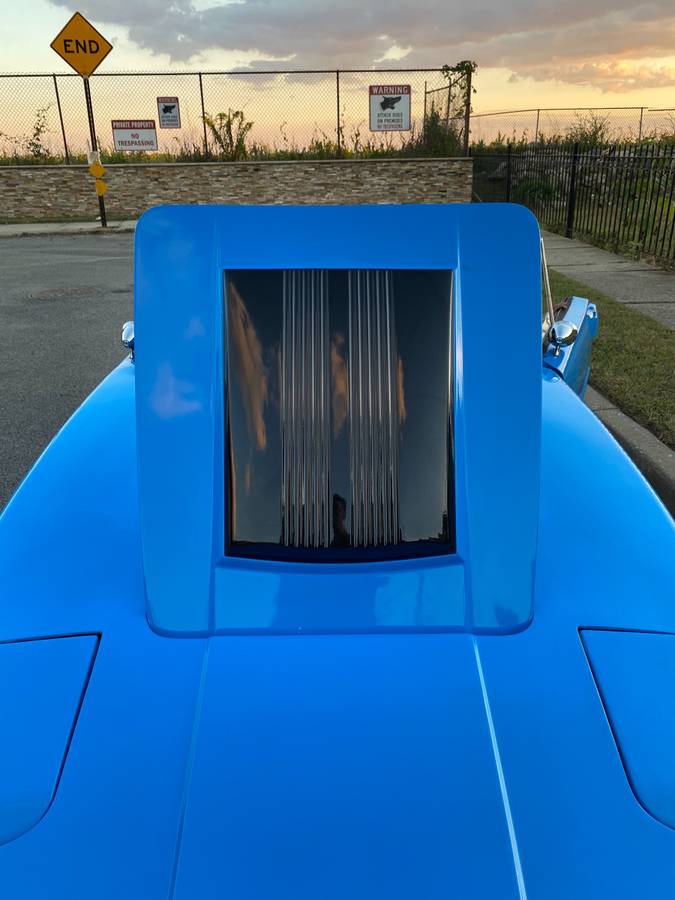 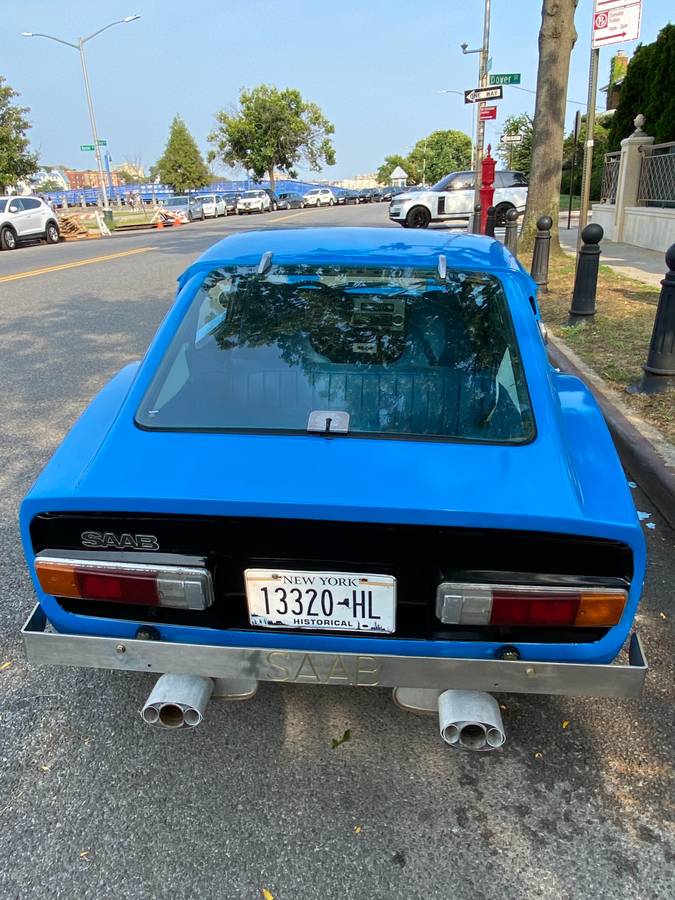 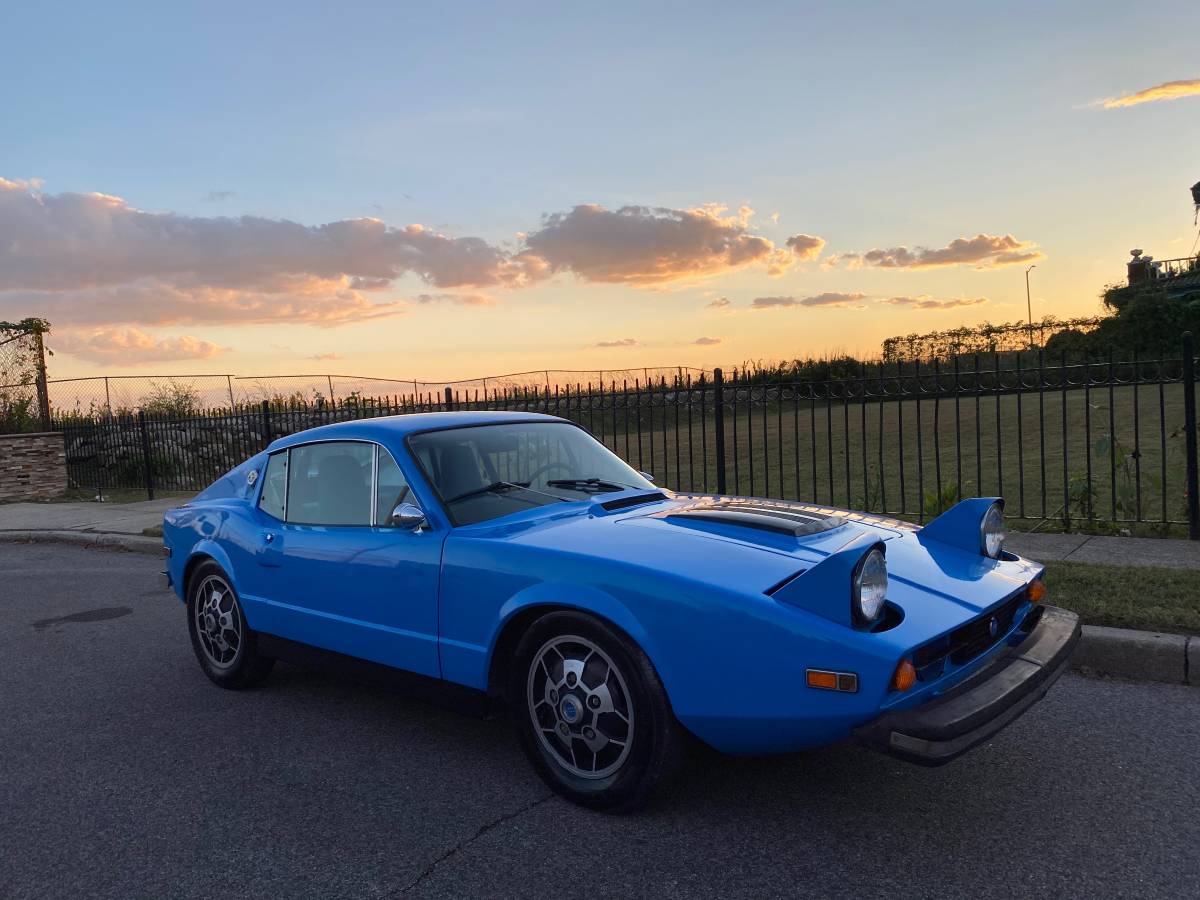 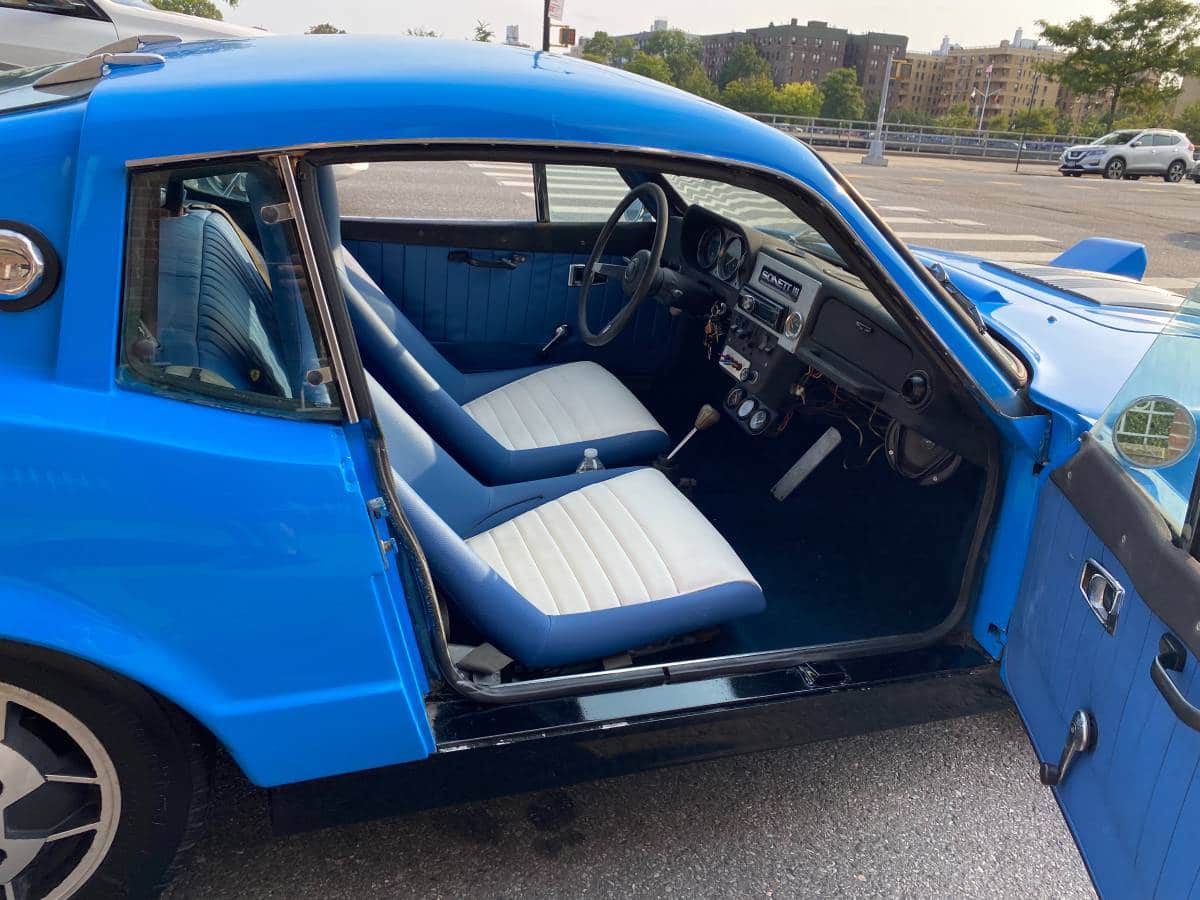 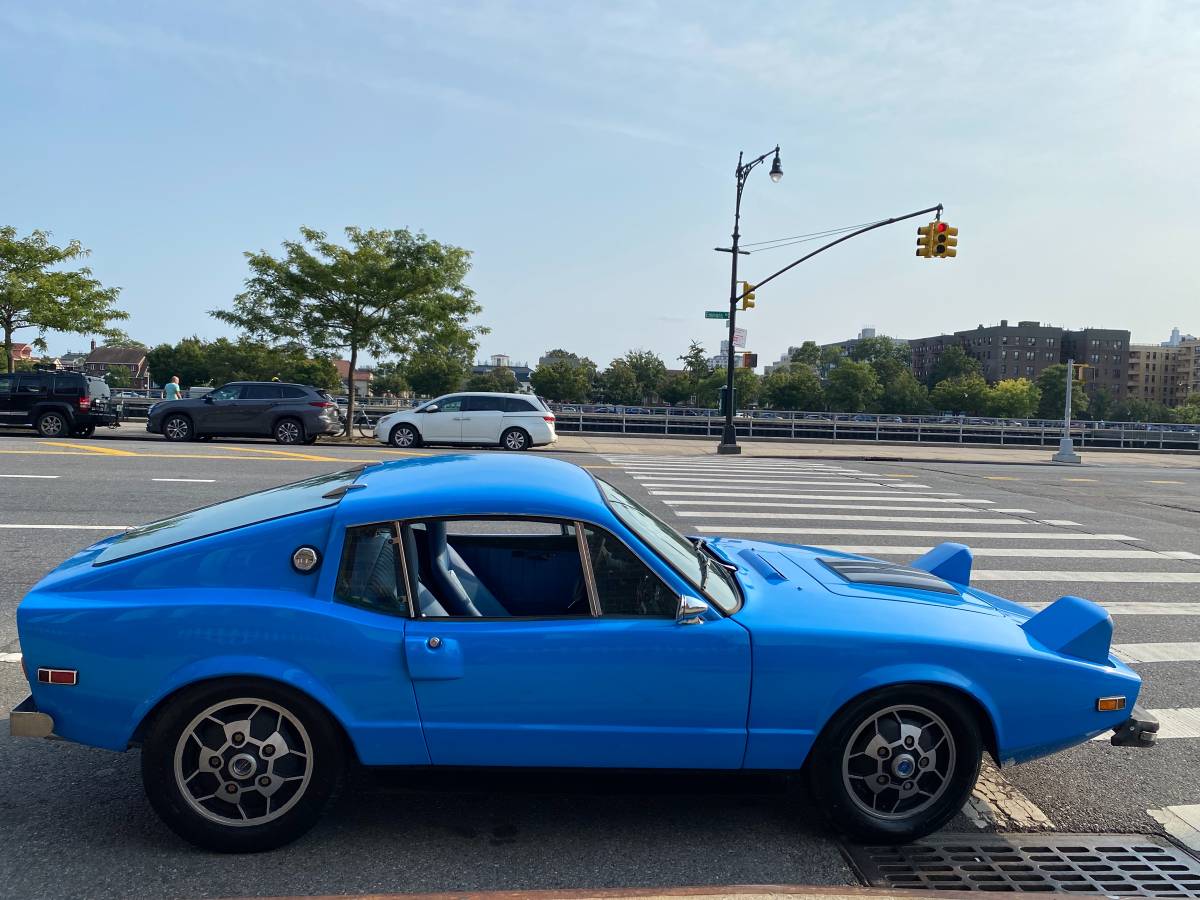 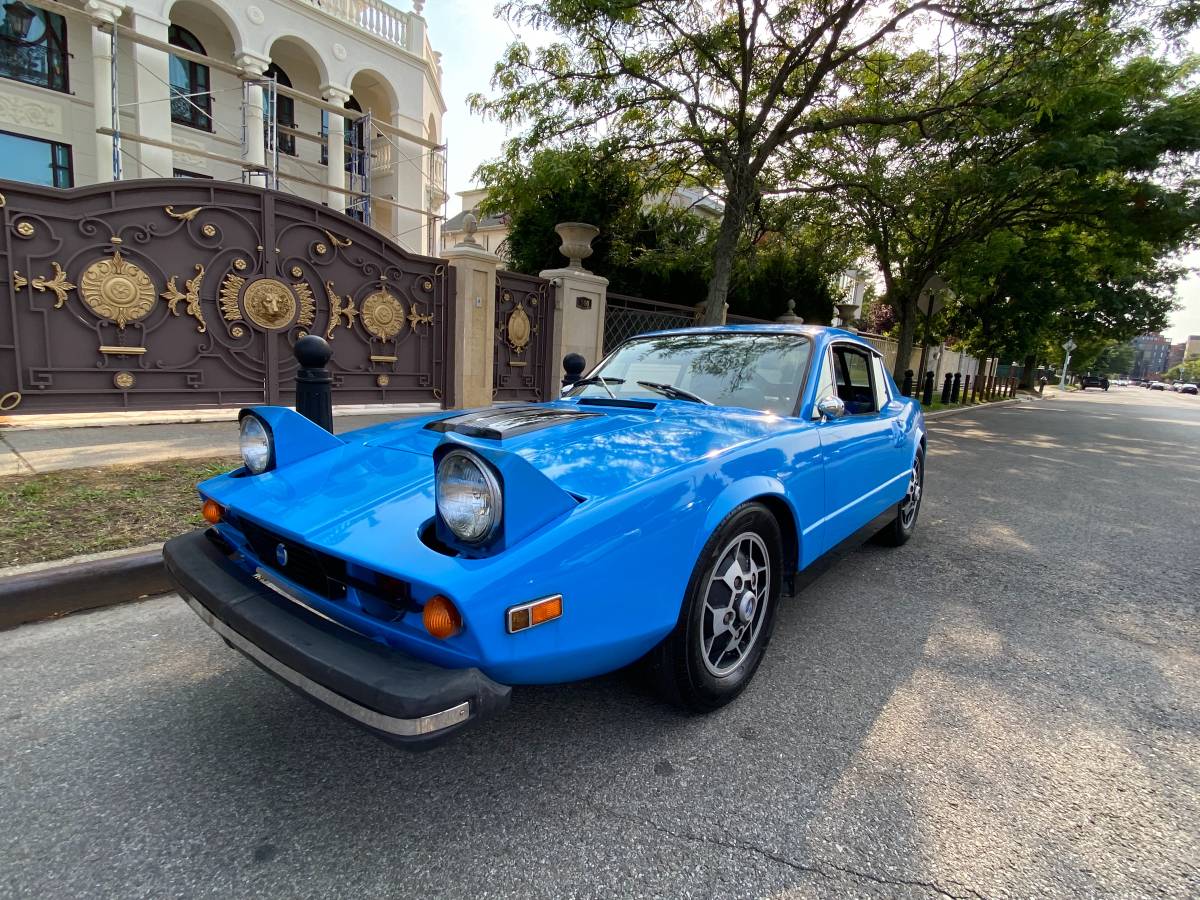 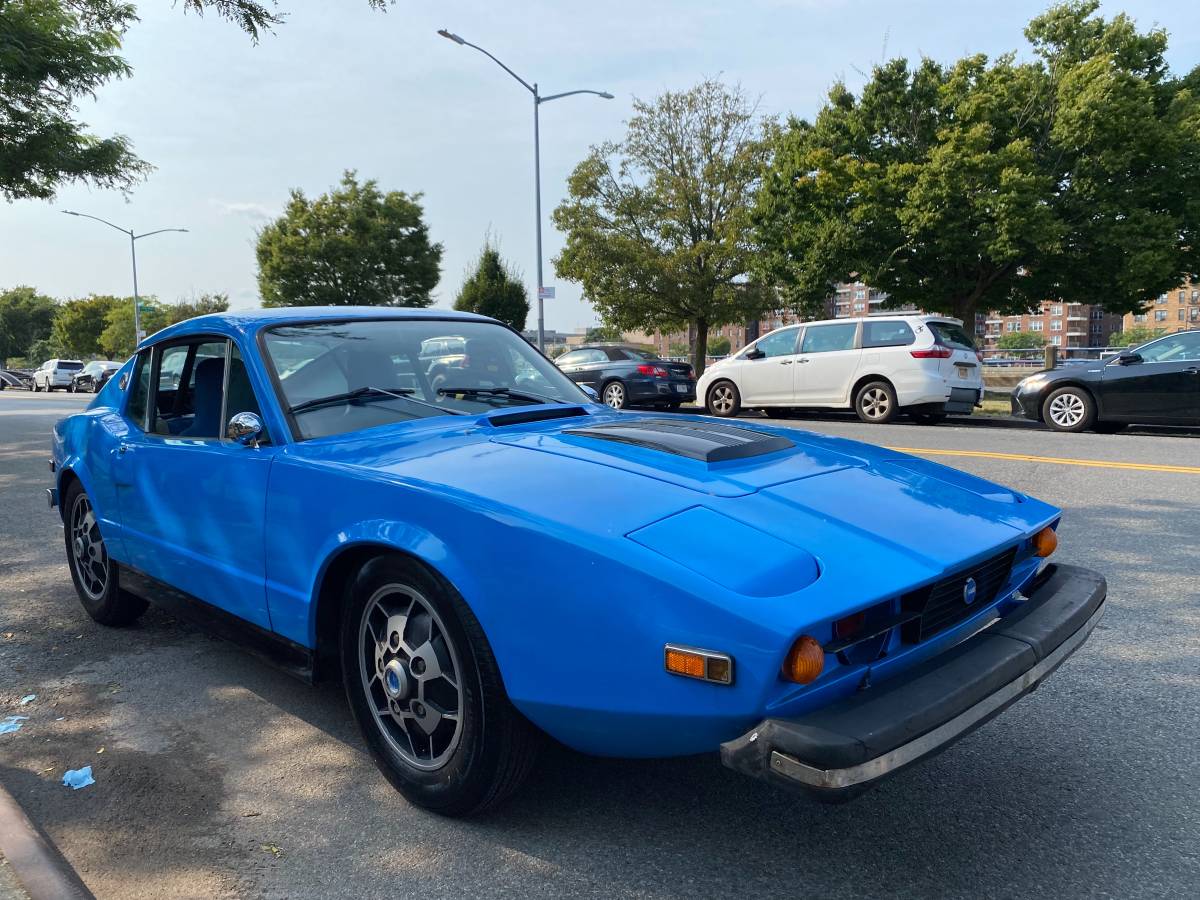 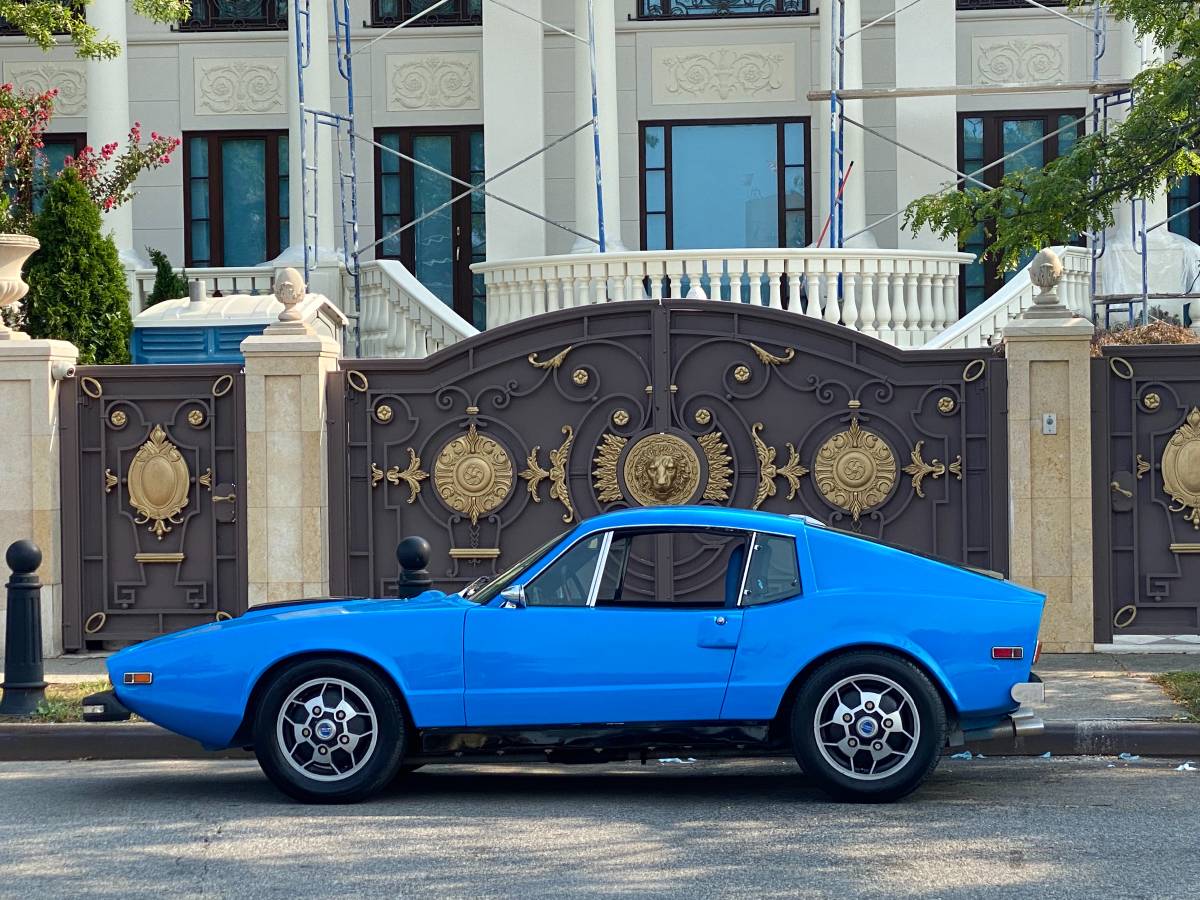 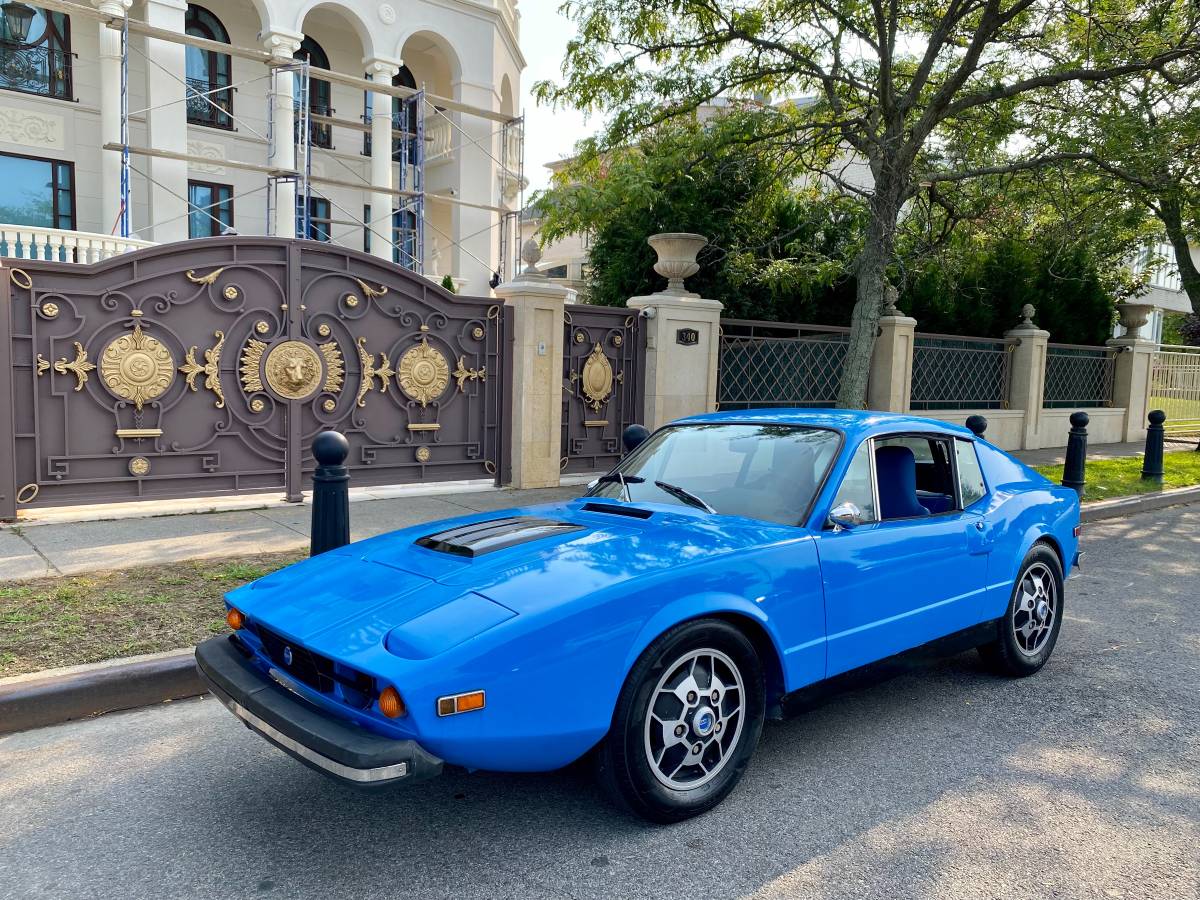 November 7, 2021 Update – We confirmed the seller of this “Classifind” deleted their listing, so we’re now able to call this one “SOLD!” While this one got away, please reach out either by email or call us directly if you’d like to be informed when we come across something similar.

Many automobile manufacturers offered halo cars at various times through their brand’s history as a way to get more foot traffic into their showrooms to sell their more mainstream offerings. In the case of Swedish automobile manufacturer Saab, the Sonnett III tried to fill that role in the lucrative U.S. export market.  Originally listed for sale in November 2021 on Craigslist in Morristown, New Jersey (Trenton) appears to be a finely restored example in a pretty color combination.

Currently offered for $11,000 or best offer, comparing that price against the Hagerty Insurance Online Valuation Tool confirms the private seller has their Sonnett III priced between this guide’s #3 “Good” estimate of $7,900 and its #2 “Excellent” estimate of $13,400. In a rare example, the  Collector Car Market Review Online Tool provides a much more optimistic assessment with the private seller’s ask falling between this guide’s #@ “Very Good” estimate of $10,200 and its #1 “Excellent” appraisal of $17,000.

Swedish automaker Saab produced three distinct iterations of its sporty Sonnett. First as the Sonnett I between 1955 and 1957 and then between 1966 and 1974 as the Sonnett II and Sonnett II.  Sonnetts shared engines and other components with Saab 93, 95, and 96 of the same era. Saab intended the car mainly as a halo car in the lucrative American export market.

The 1970 redesign of the Sonett V4, named the Sonett III, was initially undertaken by Sergio Coggiola, but Gunnar A. Sjögren altered it to fit the existing Sonett II chassis without expensive manufacturing-line changes. Hinged rear-window glass replaced the Sonett II/V4 rear compartment hatch door. With the mandate for a “bulge-less” hood, the engine compartment opening evolved into a small front popup panel, resulting in more limited access than in the Sonett V4. Extensive engine work required the removal of the entire front hood section.

To help adapt the car to US market tastes, the Sonett III featured a floor-mounted shifter and optional dealer-installed air conditioning. Similar in concept to the Opel GT, the Sonett III’s hidden headlamps operated manually using a lever. US safety regulations required new low-speed impact-proof bumpers after 1972, significantly detracting from its Italian-inspired design. Worth noting is that all Sonnett III’s produce feature left-hand drive only.

While the 1970 and 1971 model years initially had the same 1500 cc Ford Taunus V4 engine as the Sonett V4, emission control requirements reduced the available horsepower. Late in 1971, Saab swapped the 1500cc engine for a 1700 cc Ford V4, but to meet increasingly strict federal regulations, net power output remained the same as the earlier mill at 65 horsepower.  Disappointing sales, especially during the 1973 oil crisis, led Saab to end production in 1974. Saab manufactured a total of 8,368 Sonett IIIs between 1970 and 1974.

The King Rose Archives YouTube Channel provides a nice overview of both the Sonnett II and Sonnett III produced between 1966 and 1974:

Despite featuring a fiberglass body, the steel floorboards in these cars are prone to rust, so it’s refreshing to see the seller replaced this car’s floors with alloy units.  The use of Ford Grabber Blue for the exterior combined with a matching two-tone interior really sets this 1973 Saab Sonnett III apart.

“Selling my 1973 Saab Sonett III. This Sonett has been fully restored and freshly repainted in a grabber blue paint job specification along with a fully reupholstered interior in a blue and white combination. The reupholstery cost alone $1,500. All historical documentation comes with the car. Original documented low miles. Runs, drives, and shifts
smoothly. The undercarriage and chassis have absolutely NO rust. The floorboards and undercarriage were professionally redone with an alloy metal that will never rust. This Sonett has a custom alloy rear bumper fitted and the original bumper for preference comes with the sale. If you have any questions, contact me. I will help with overseas shipping to place at the port and can provide Free nationwide shipping. The car was featured for sale previously and has undergone buyers who wasted my time. Serious offers and inquiries only. I’m not responding to unrelated messages. I am moving out of state and need to sell the car. $11,000 or best offer.“

Show or go: what would you do with this restored 1973 Saab Sonnett III?  Comment below and let us know!