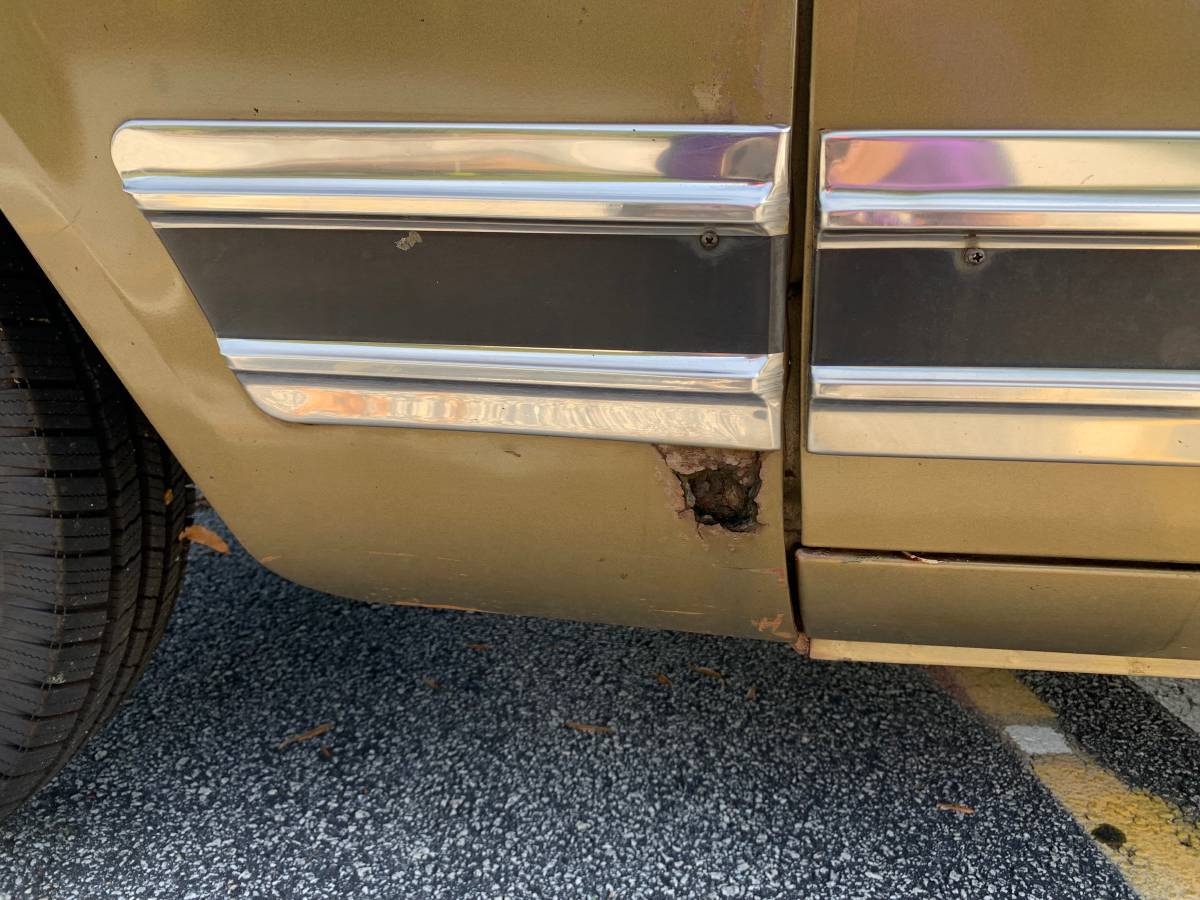 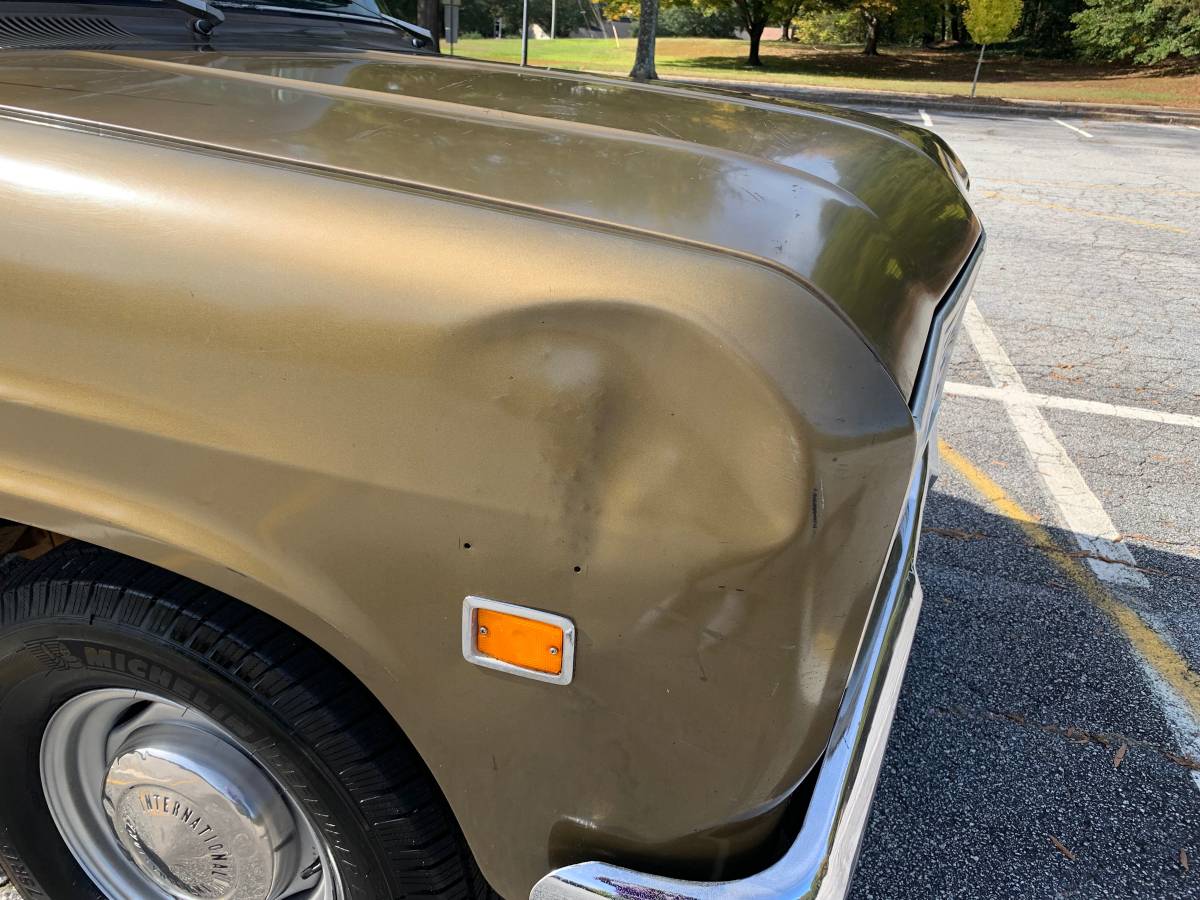 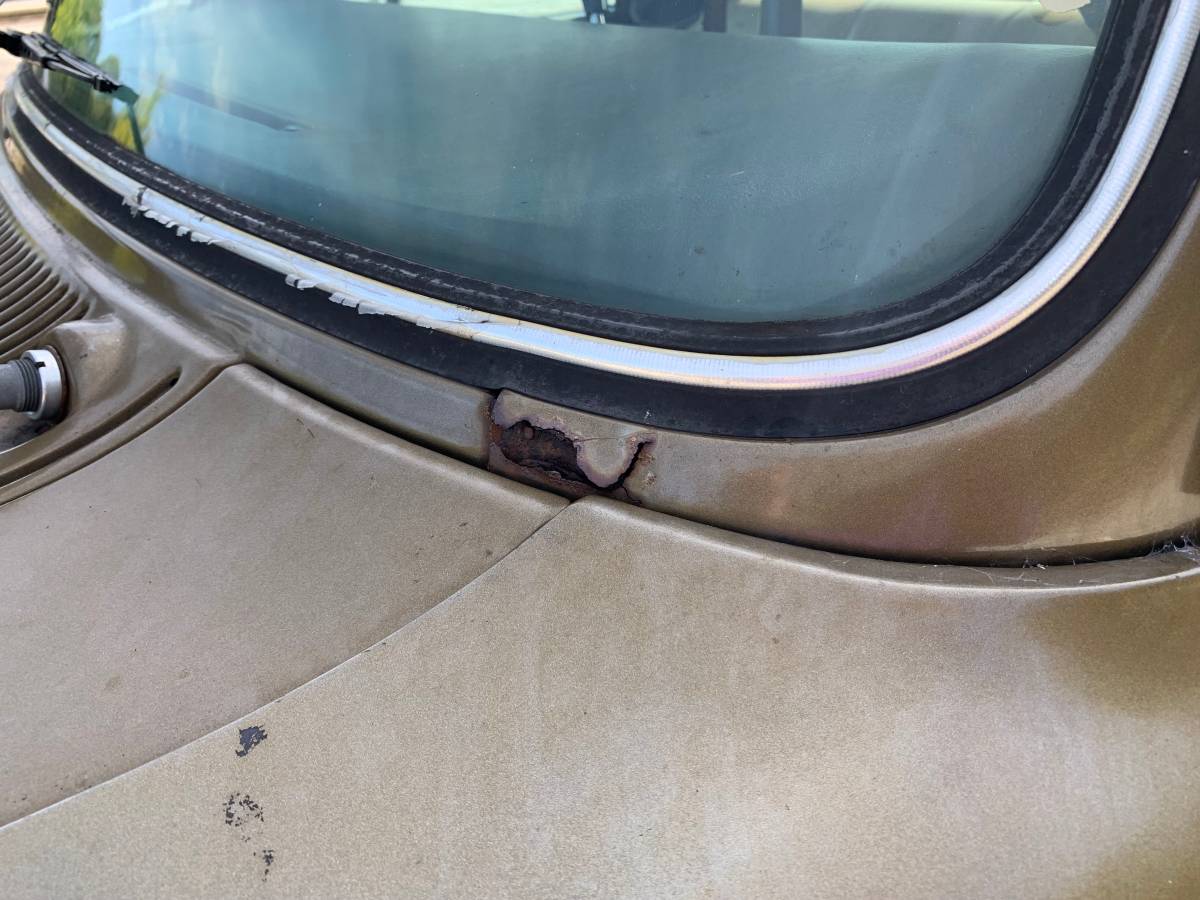 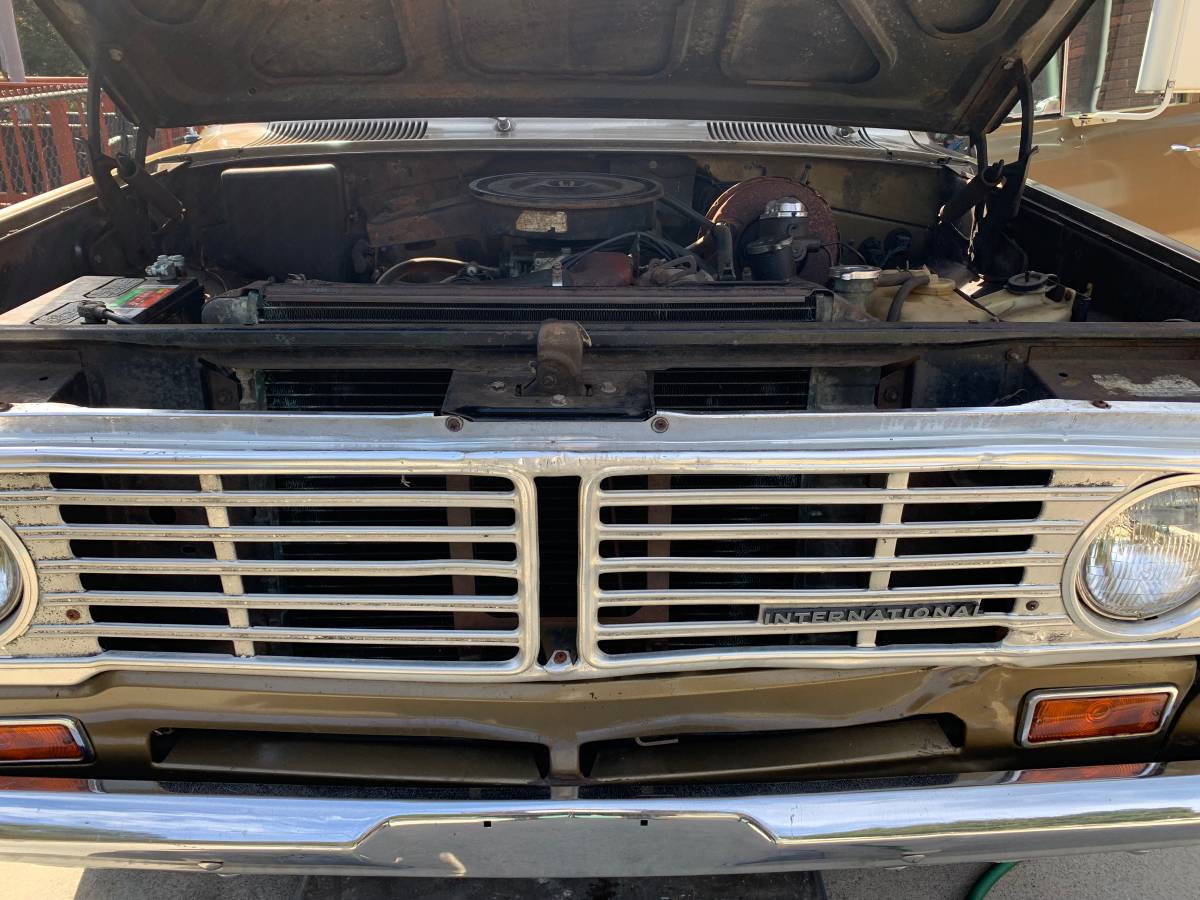 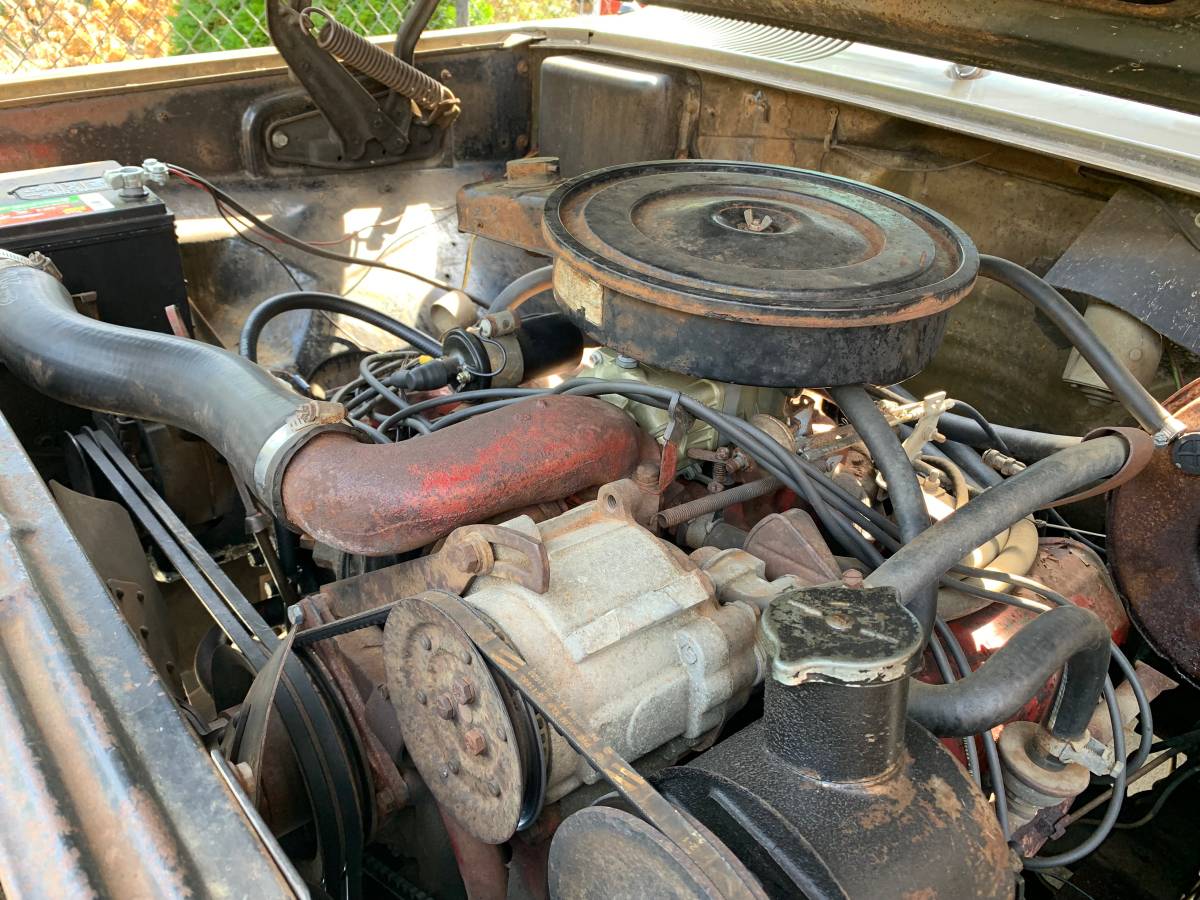 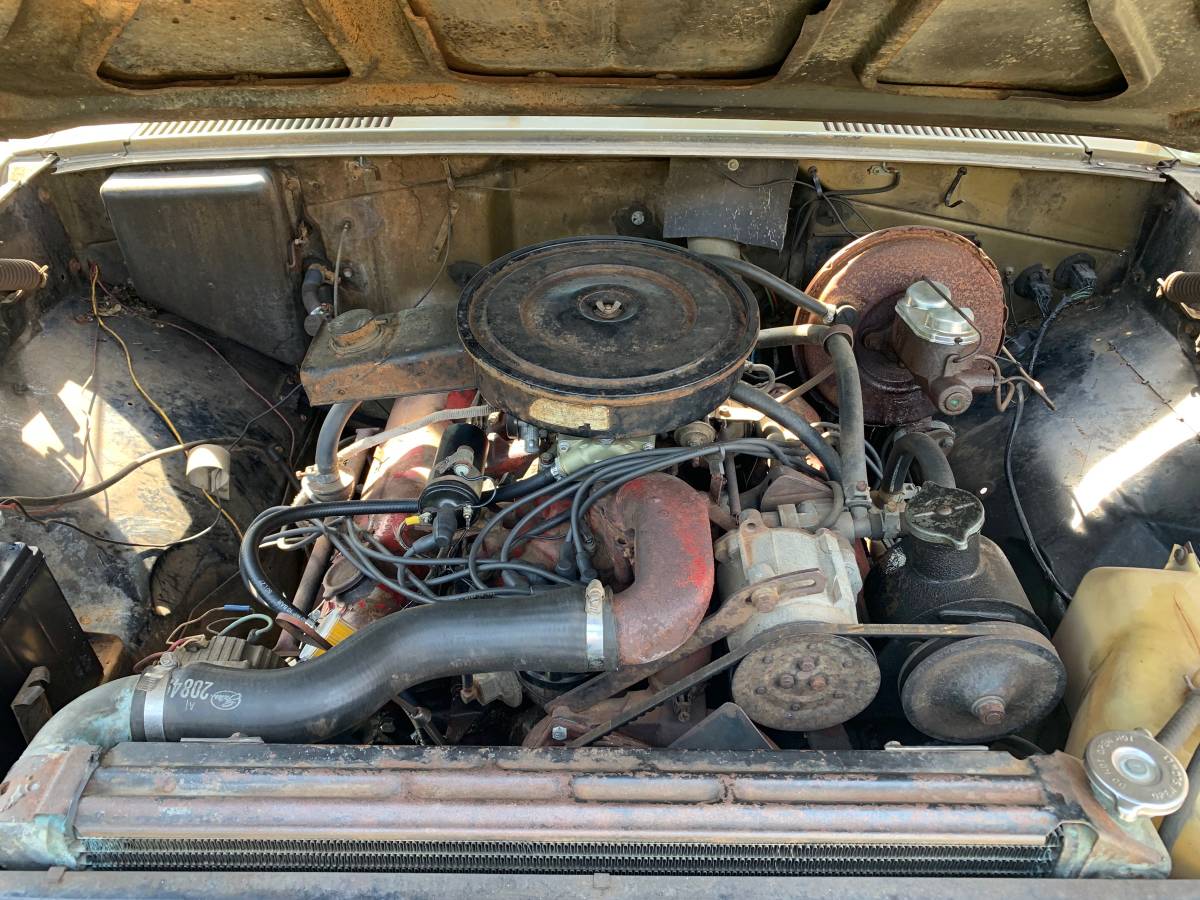 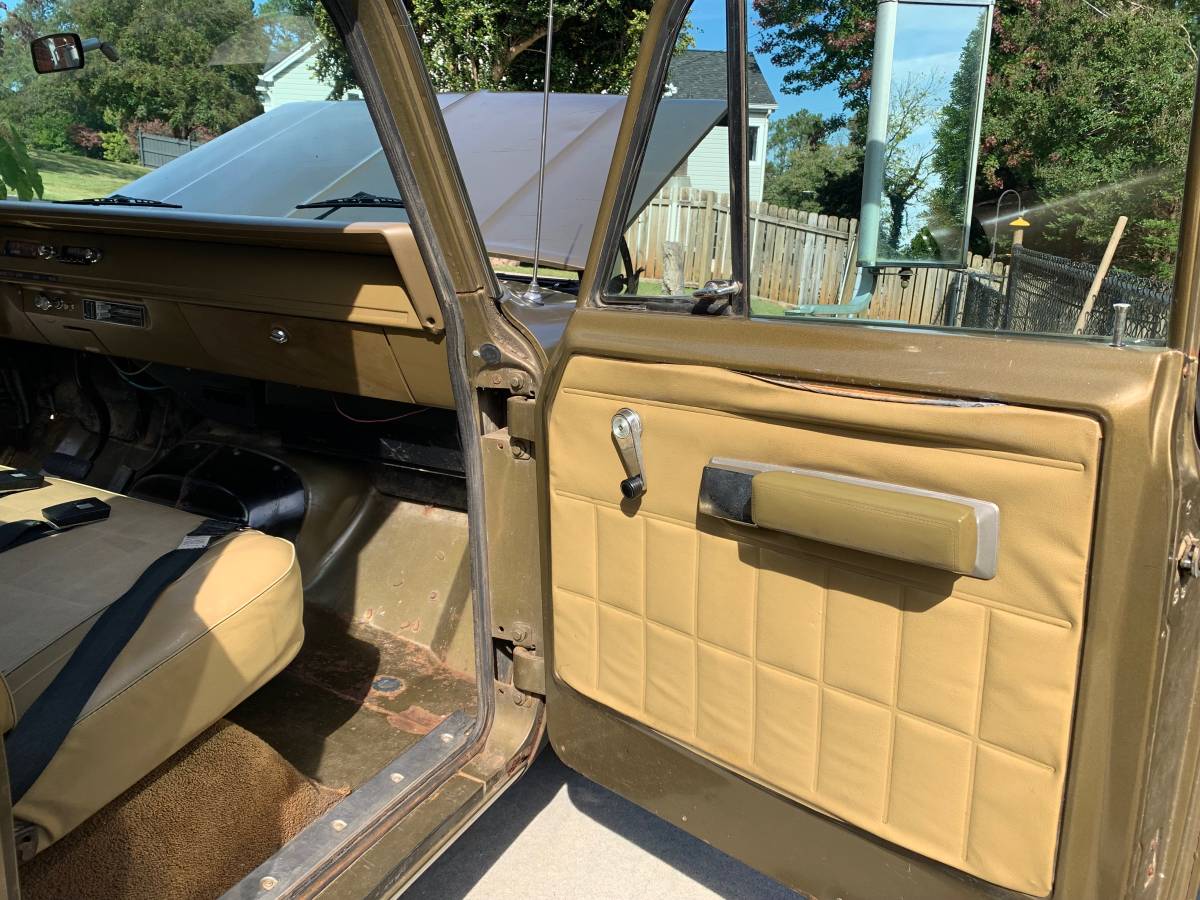 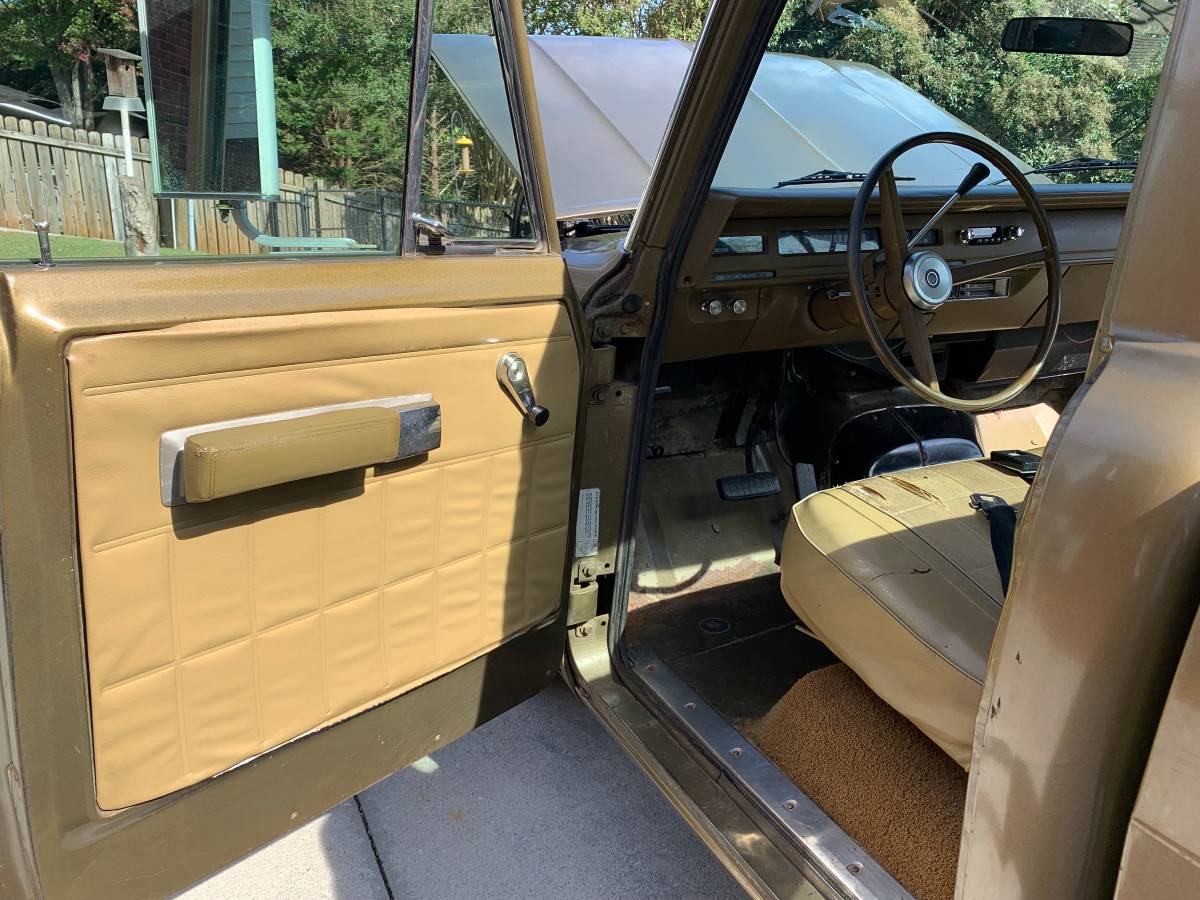 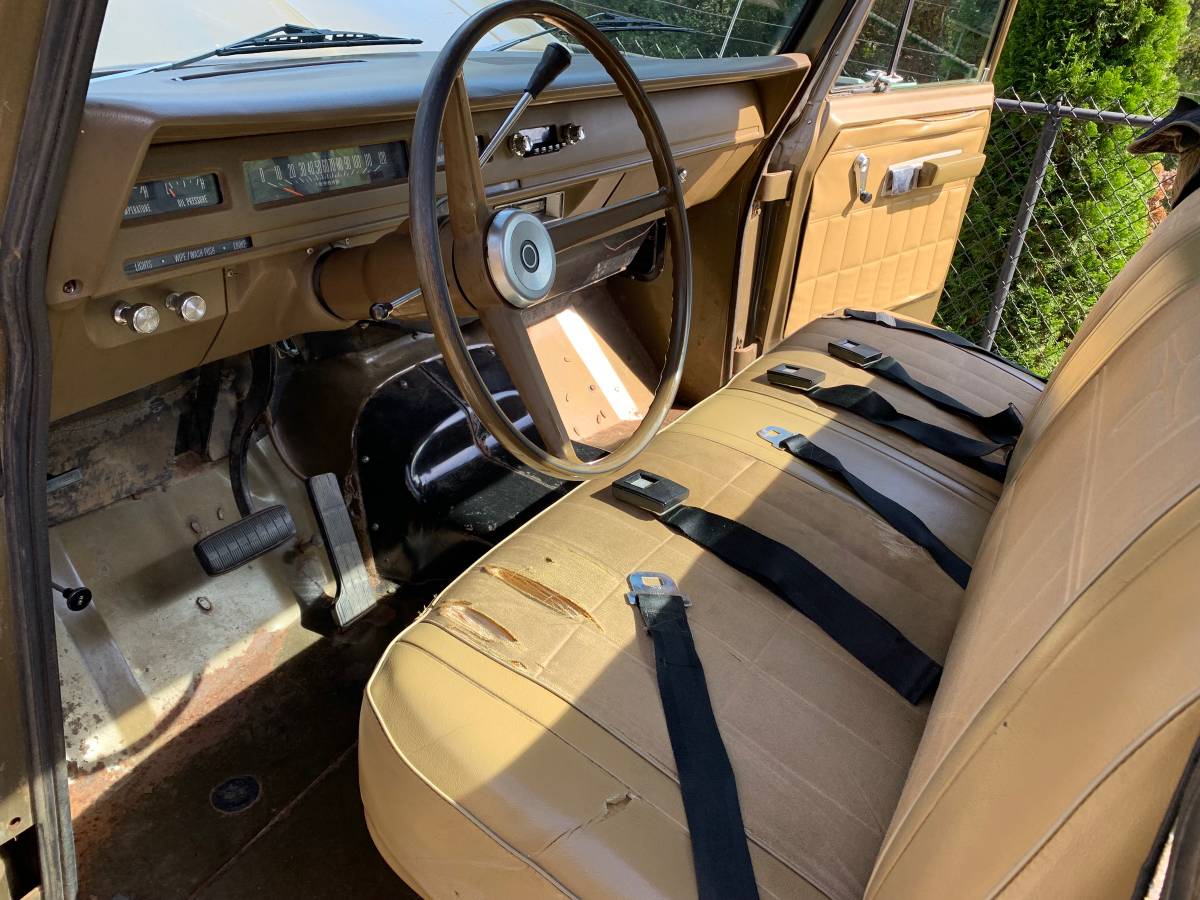 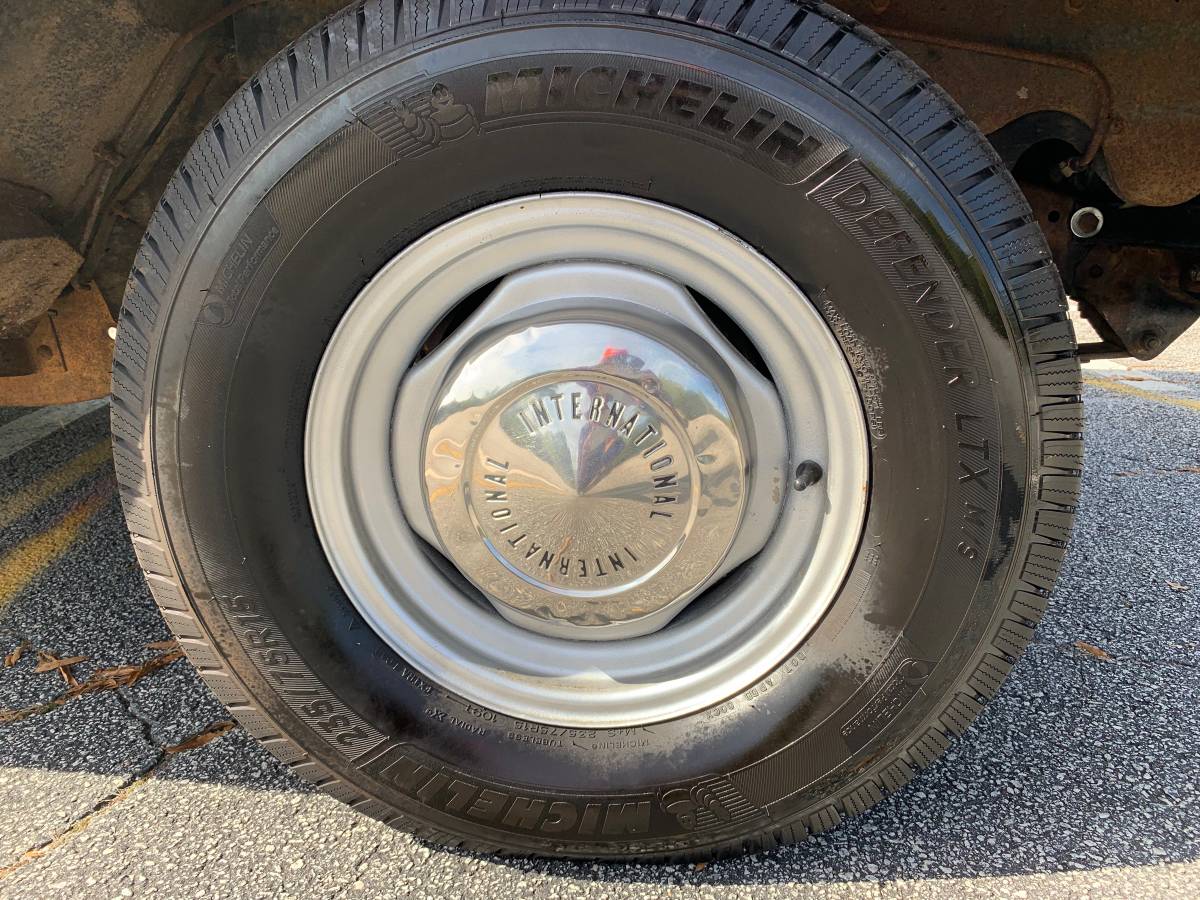 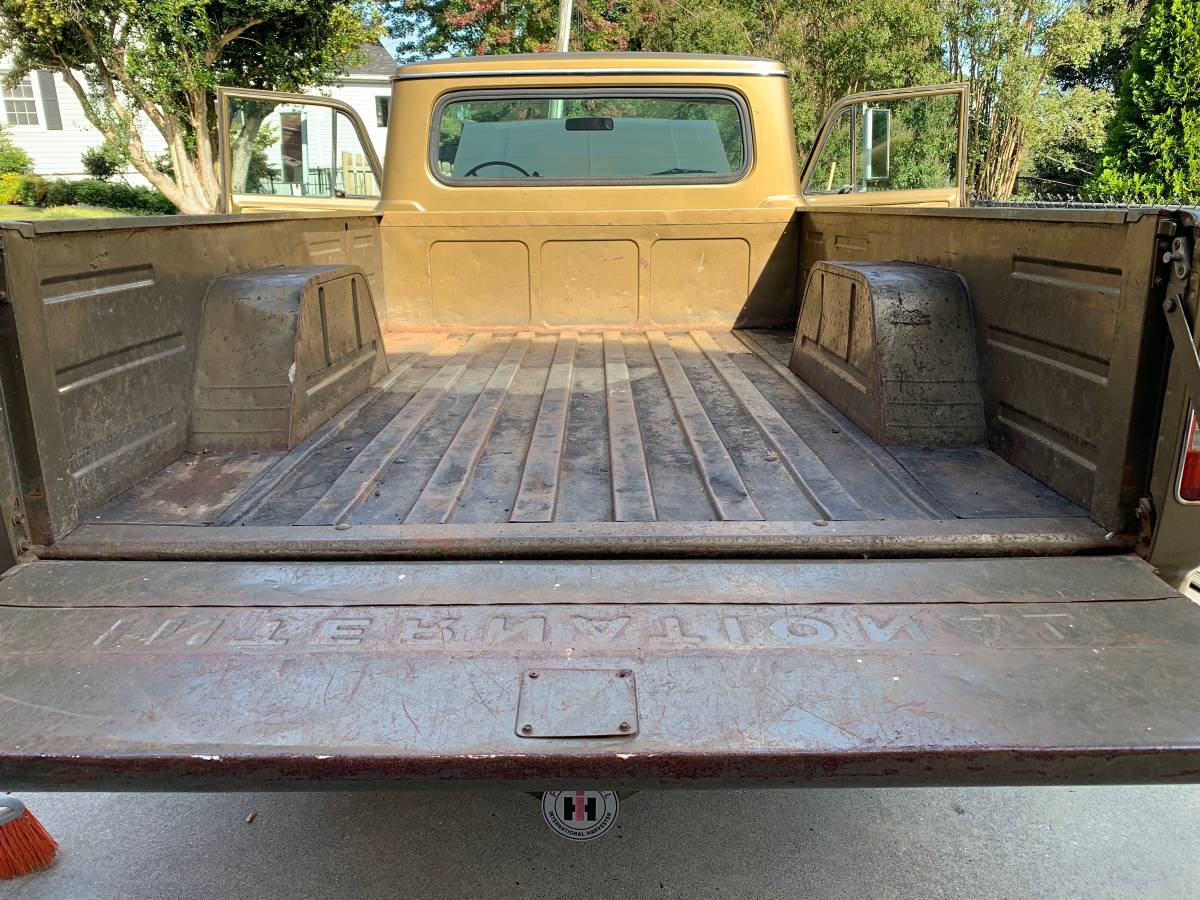 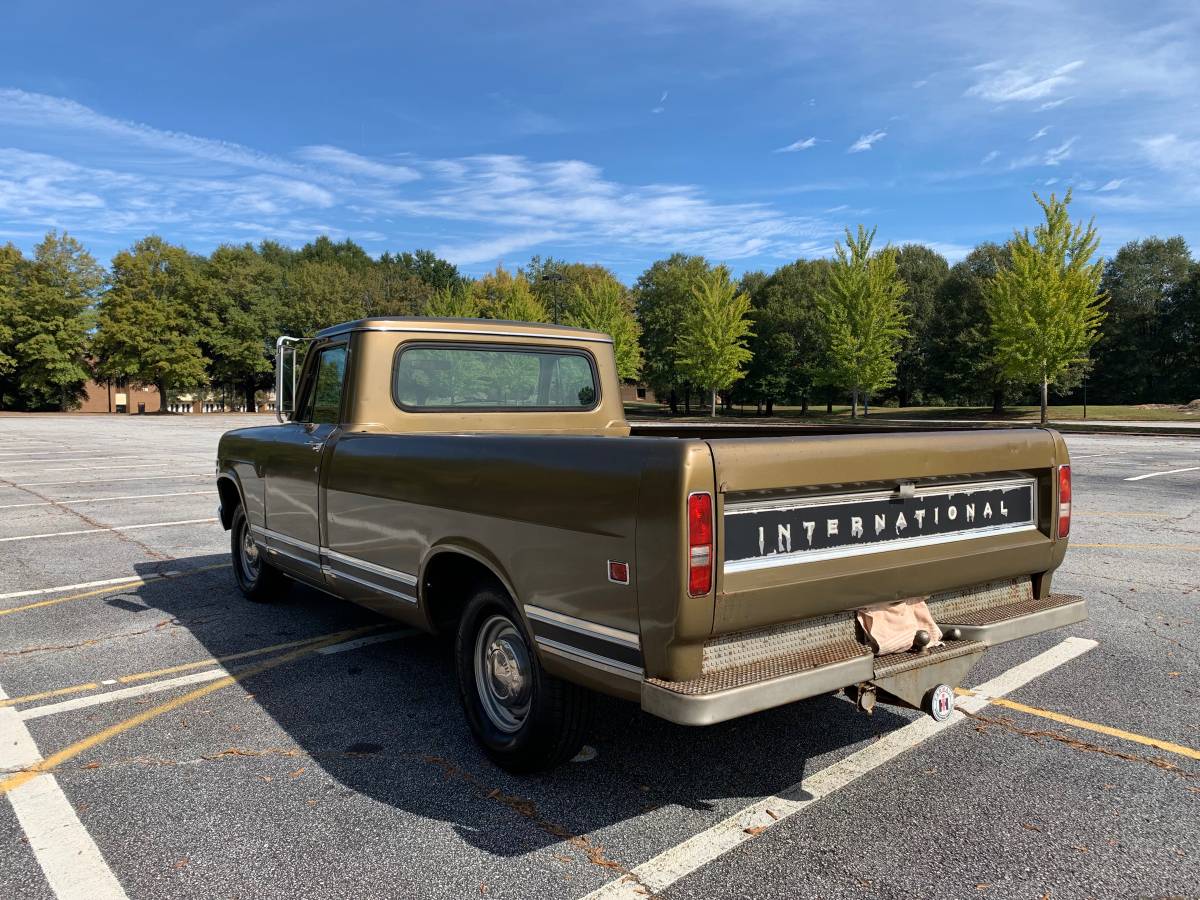 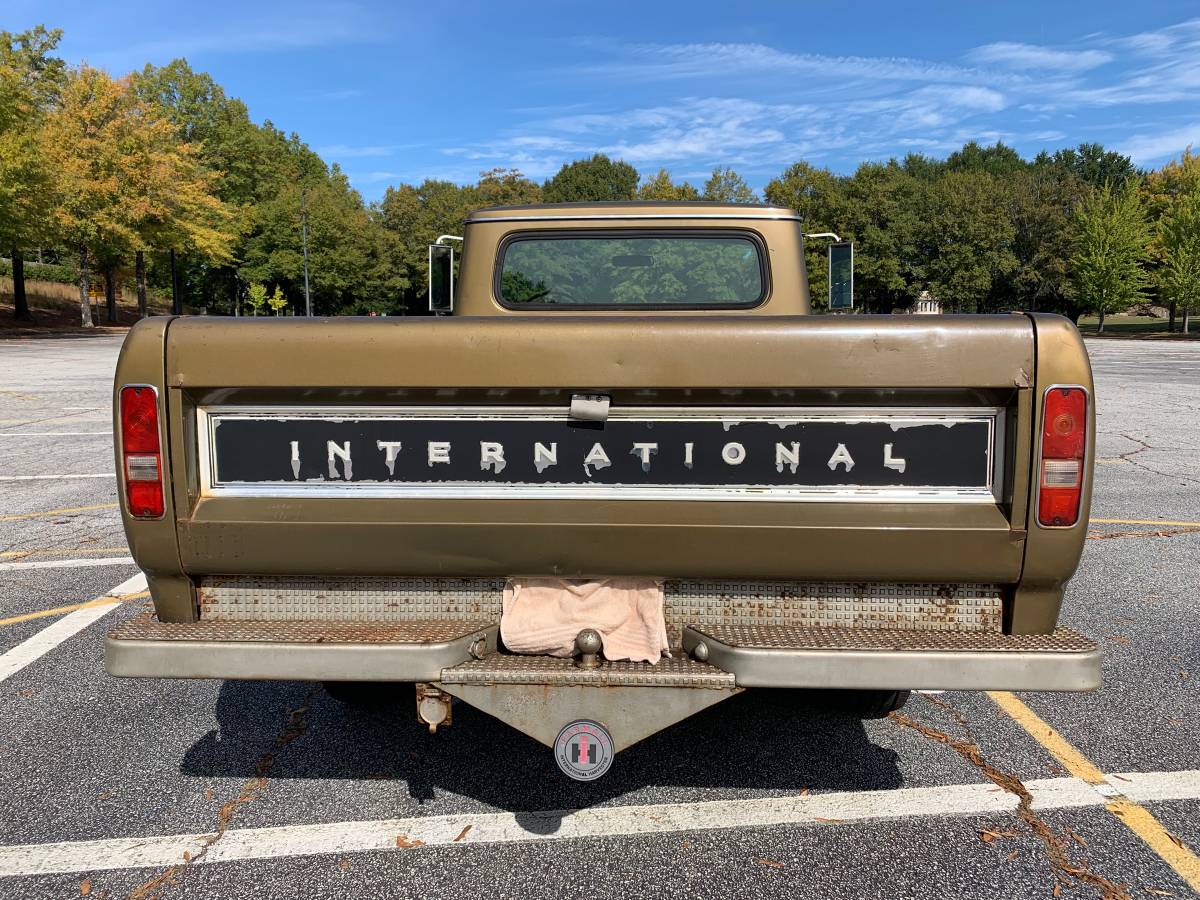 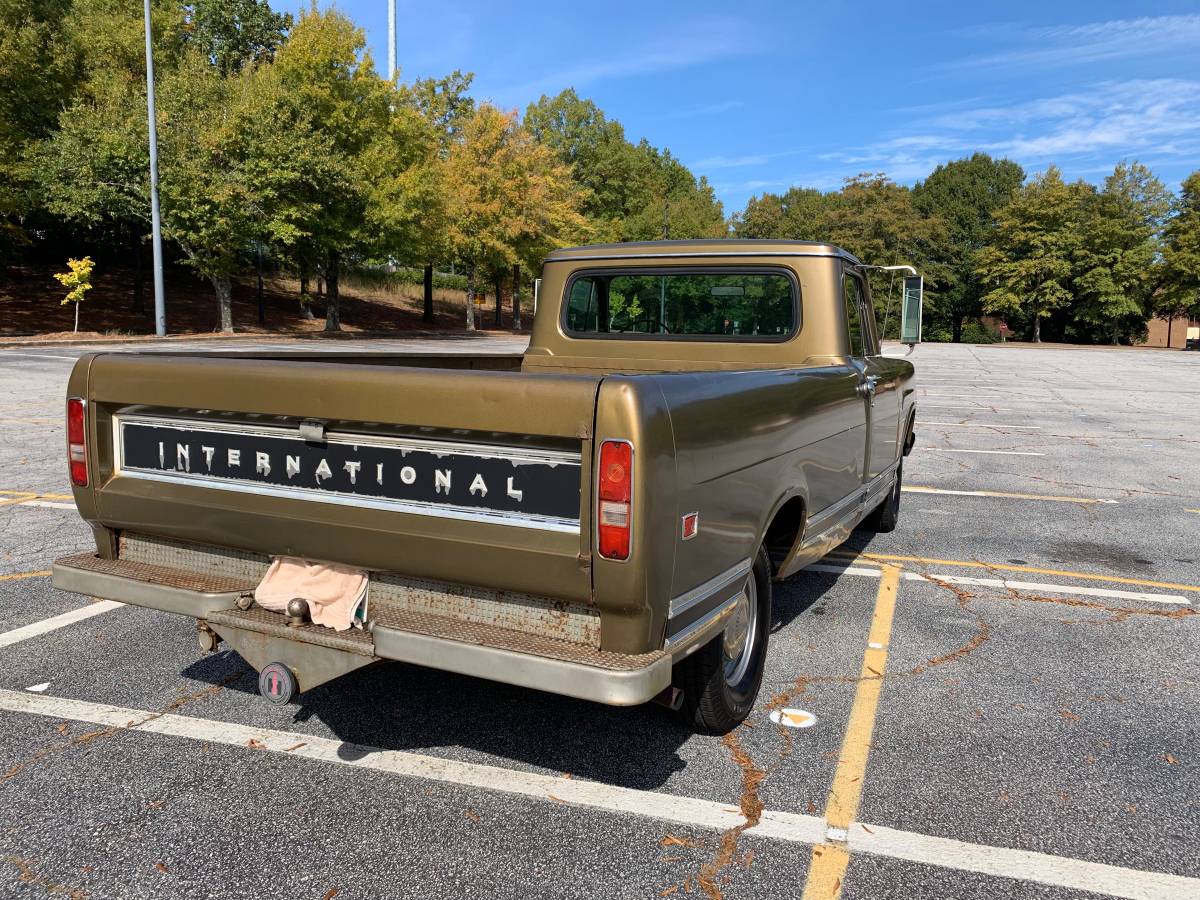 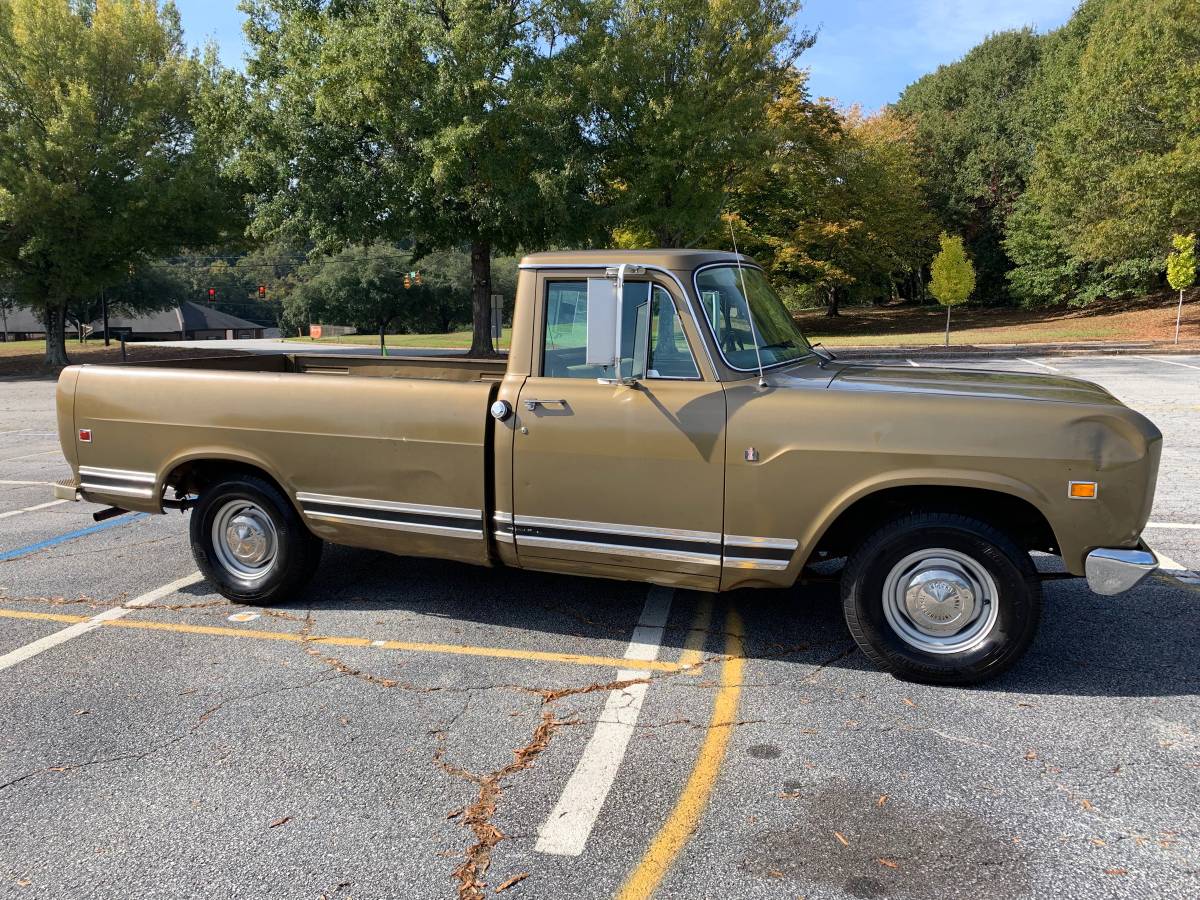 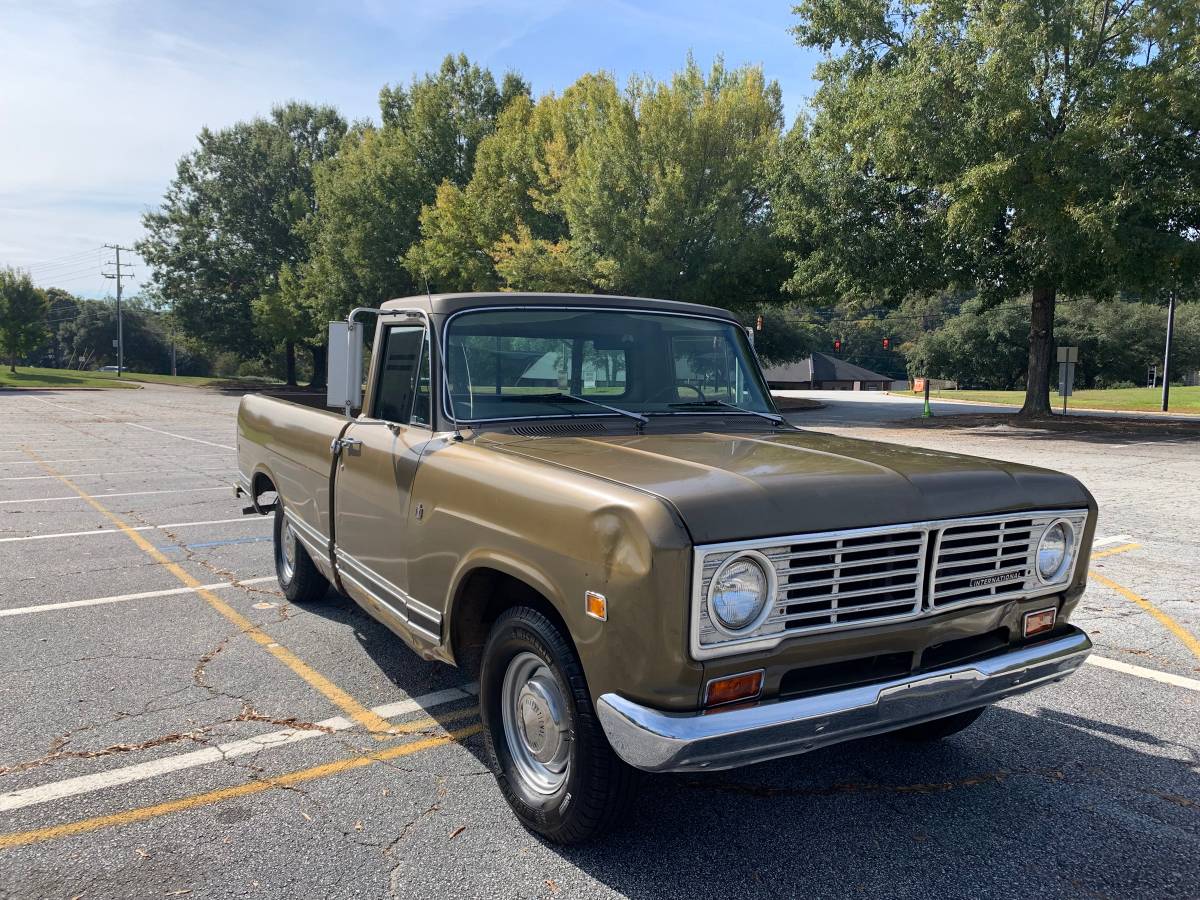 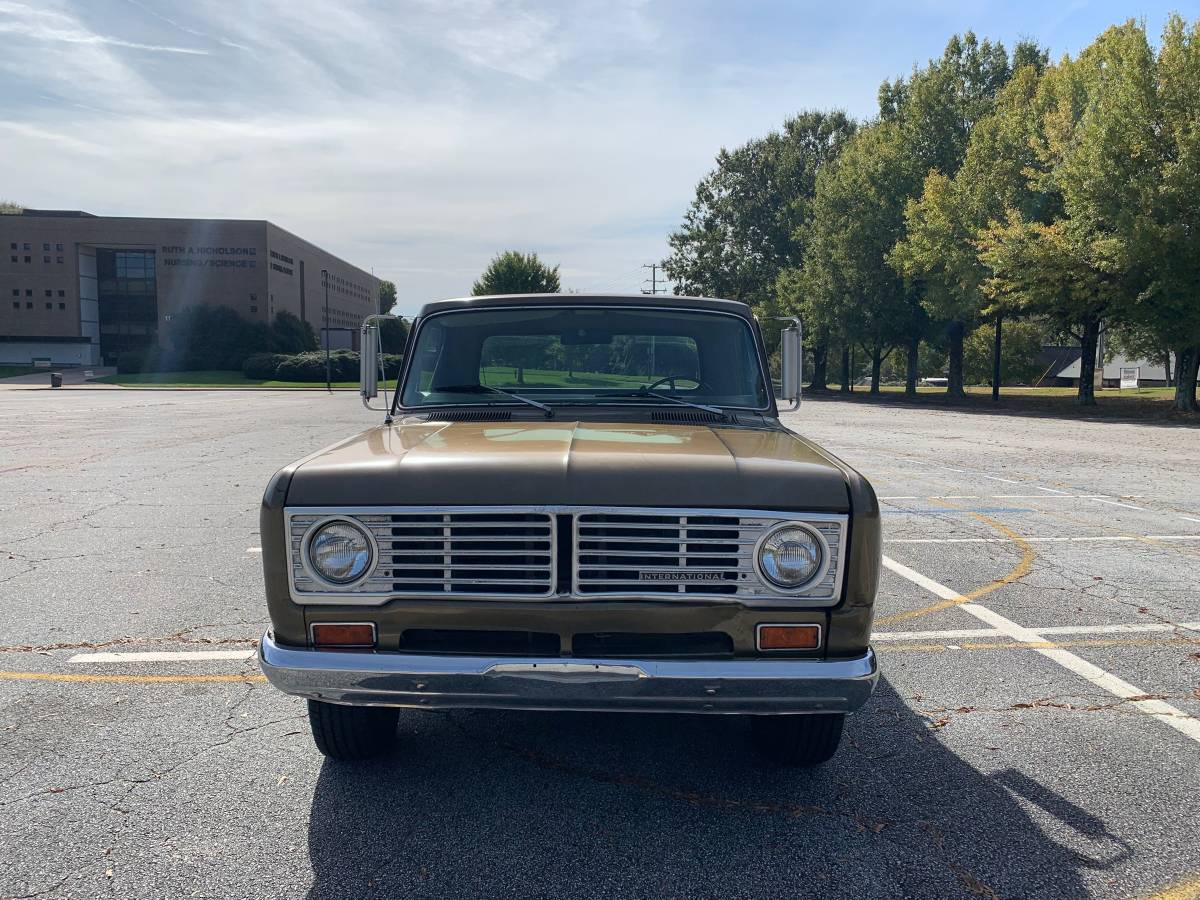 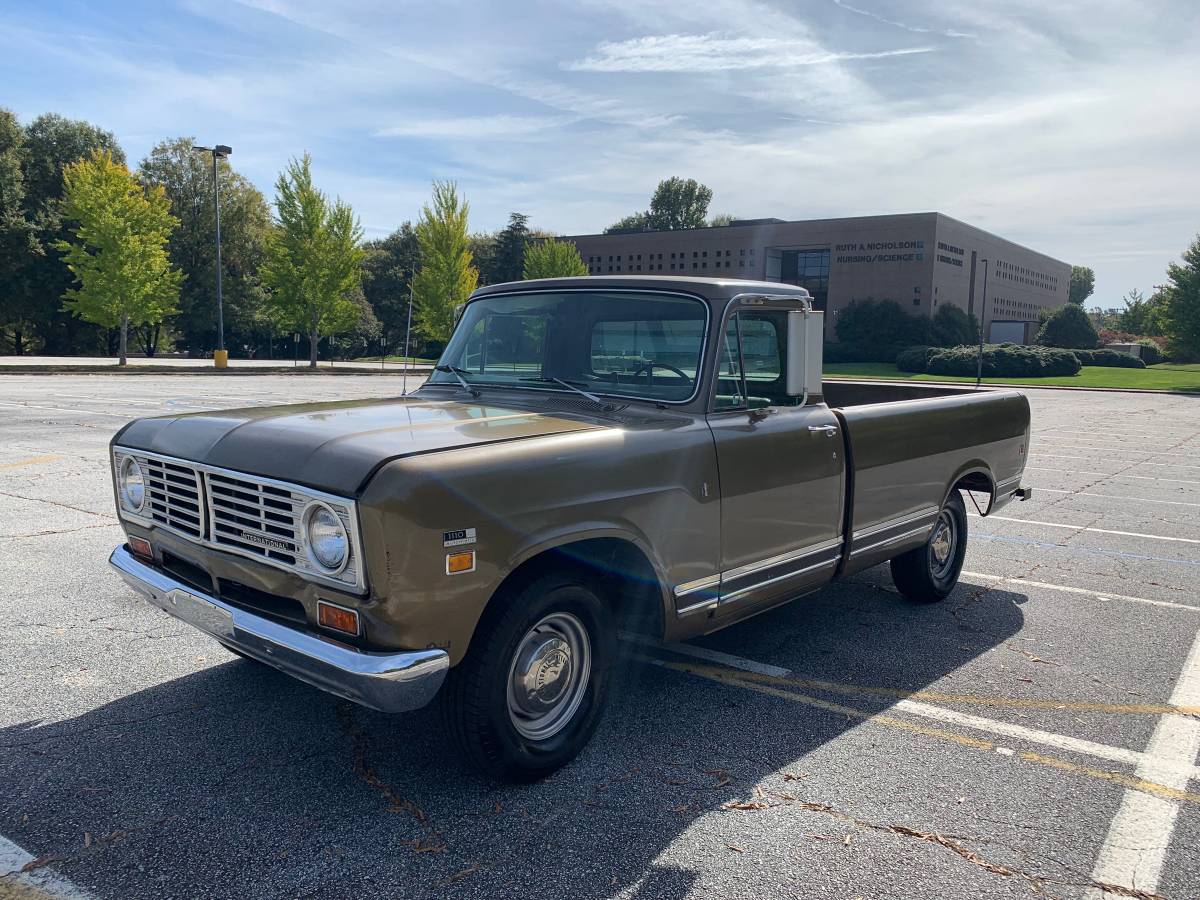 November 15, 2021 Update – We confirmed the seller of this “Classifind” deleted their listing, so we’re now able to call this one “SOLD!” While this one got away, please reach out either by email or call us directly if you’d like to be informed when we come across something similar.

International Harvester (“IH”) built its reputation building farm equipment and heavy-duty trucks.  For many years, however, the company also offered light-duty pickup trucks that competed with the Big Three’s offerings. In a nod to Chevrolet referring to its C/K trucks of the period “The Action Line”, IH called their non-commercial pickup offerings the “Light Line.”  One example from it is this 1972 International Harvester (“IH”) 1110 Pickup originally listed in November 2021 on Craigslist in Greenville, South Carolina the private seller reports is an all original solid truck including floors and the frame.

International Harvester replaced its aging C-Series light-duty pickup trucks early in 1969 with its new D-Series. The new trucks were largely re-bodied versions of their predecessors, with a square-rigged look very similar to the period Scout utility vehicle.  The Light Line of trucks featured a larger range of transmission and wheelbase options than any of its competitors, and in general, the lineup aimed to maximize adaptability.  The Light Line was also available as a bare chassis, for special purpose applications

For 1971 the Light Line underwent a slight styling change, that featured a new plastic grille. The naming system also changed, with the “D” being dropped and with a “10” being added in the series number. Thus, the new trucks were labeled 1010 through 1510, depending on weight ratings. The engine range was the same as for the earlier pickups, although AMC’s 258 six was added later in 1971. The smaller 232 was dropped for 1972, as was the 266 V8 which had still been available in early 1971.  From that year on a metal grille with five horizontal bars and a slim central vertical opening was installed instead of the previous plastic unit.

The 1010 and 1110 have the same weight rating, the difference being in the front suspension: independent, by torsion-bars, for the 1010, and of a solid I-beam construction for the 1110 (and all heavier versions).  A first for the segment was the option of a Bendix anti-lock brake system called Adaptive Braking System by International. Operating only on the rear wheels, it was made available the pickups (and Travelalls) in late 1971.  Due to the expense of this novel system, it was a rarely selected option.

While the seller reports this truck features a solid frame and floors, the pictures provided do highlight some lower front fender and windshield header rust that will need to be addressed. With vintage IH truck prices on the rise, especially for nicely restored examples, conducting a full restoration on this example will likely leave the next caretaker at least breaking even on their investment.

“1972 International 1110 long bed pickup. Runs good and the automatic transmission shifts great. This truck has the 345 V8. All original with nice interior for its age. All lights work. Overall it is a solid truck including floors and the frame. Does have a few bumps and bruises as shown in pictures but, hey it’s a 1972 truck. Great shape for a 50-year-old truck!

You simply don’t see International pickups anymore with everything just the way it came from the factory. It has new tires, a recently rebuilt carburetor, and a new fuel pump.

Also, if the truck is still listed it’s still available.“

Restore or drive as-is: what would you do with this 1972 International Harvester 1110 Pickup truck?  Comment below and let us know!