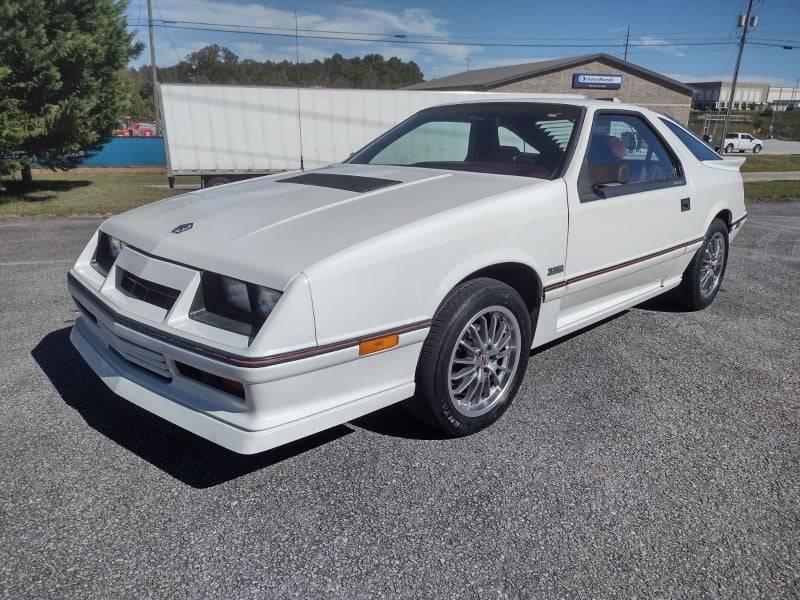 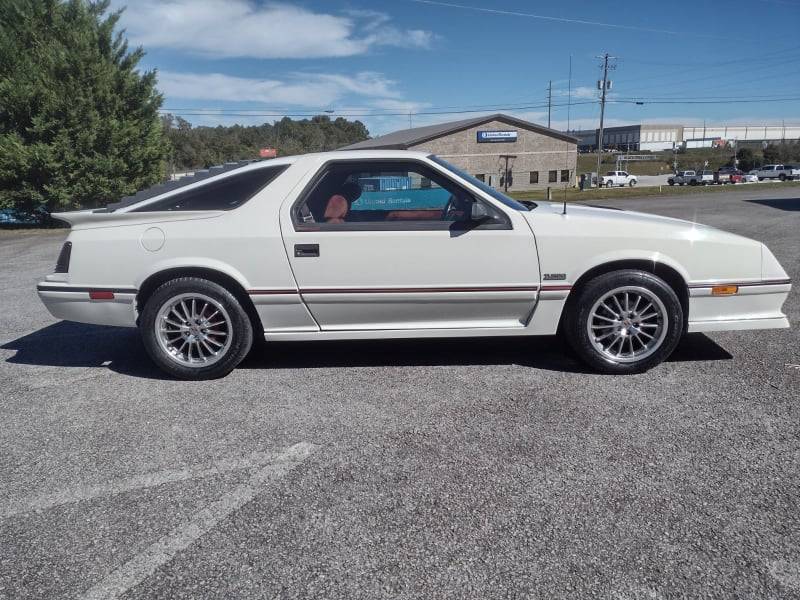 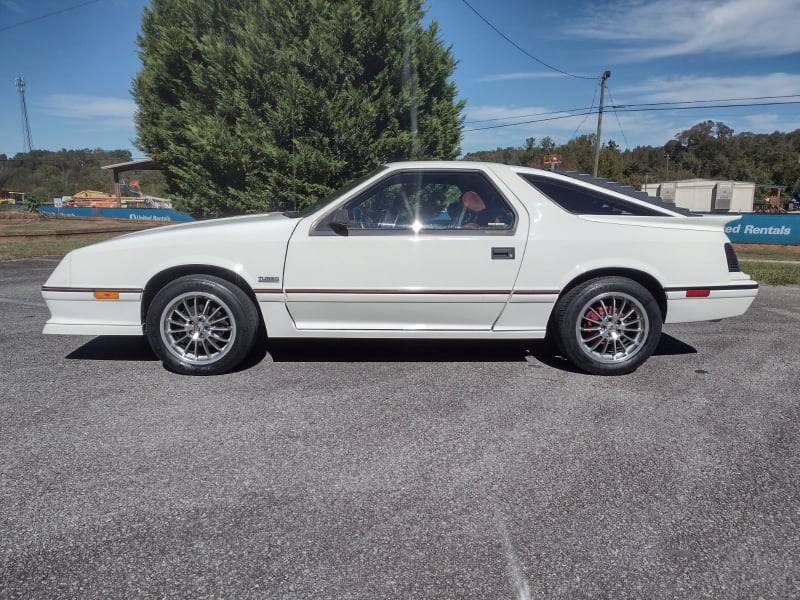 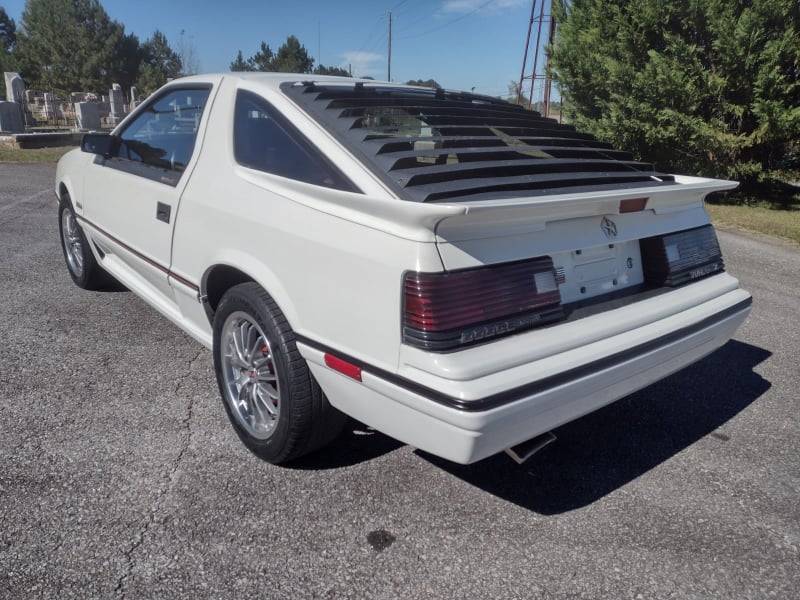 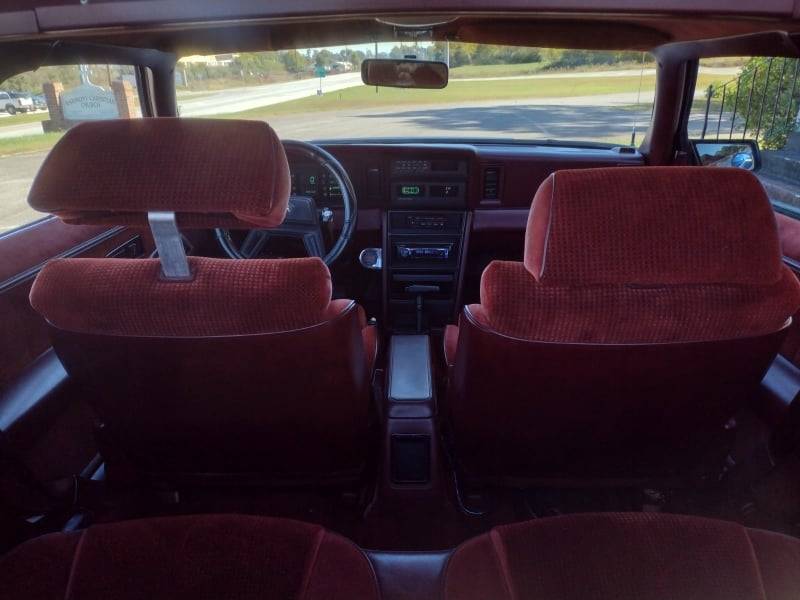 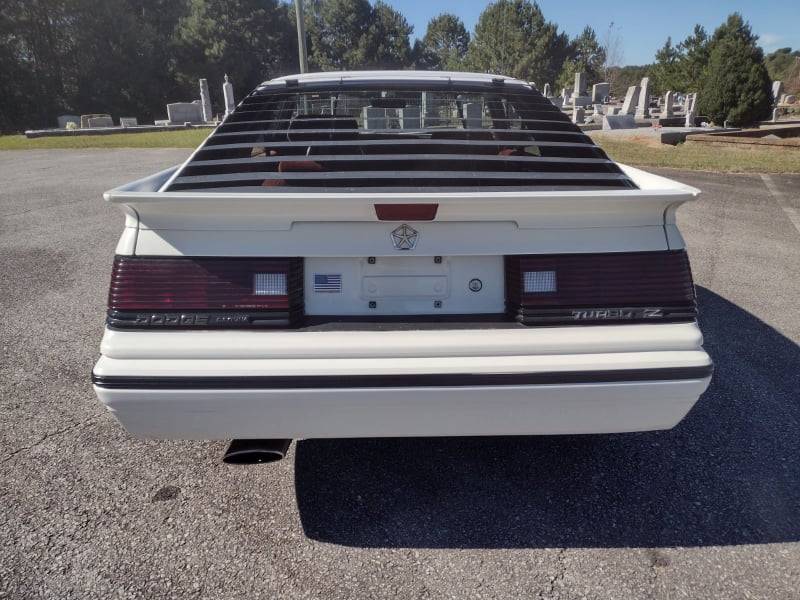 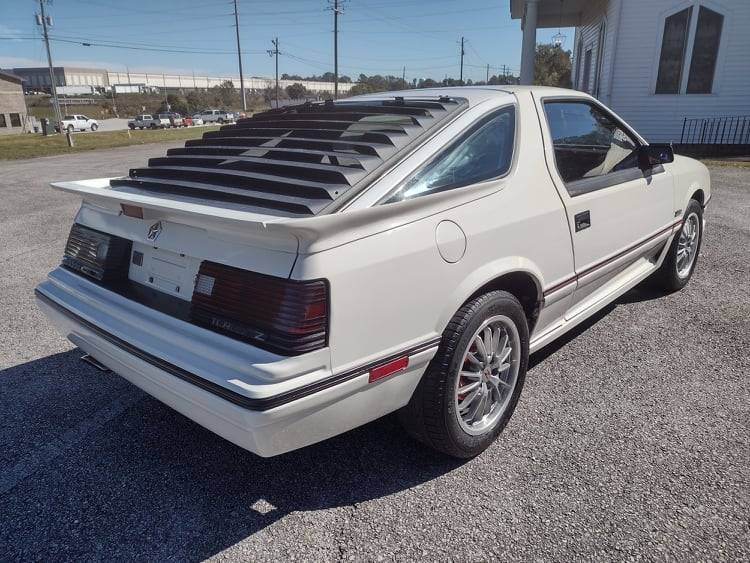 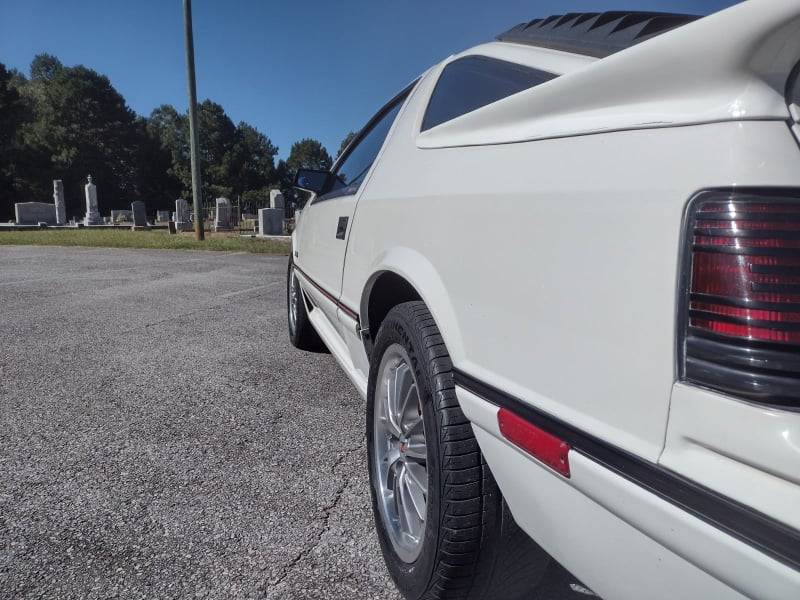 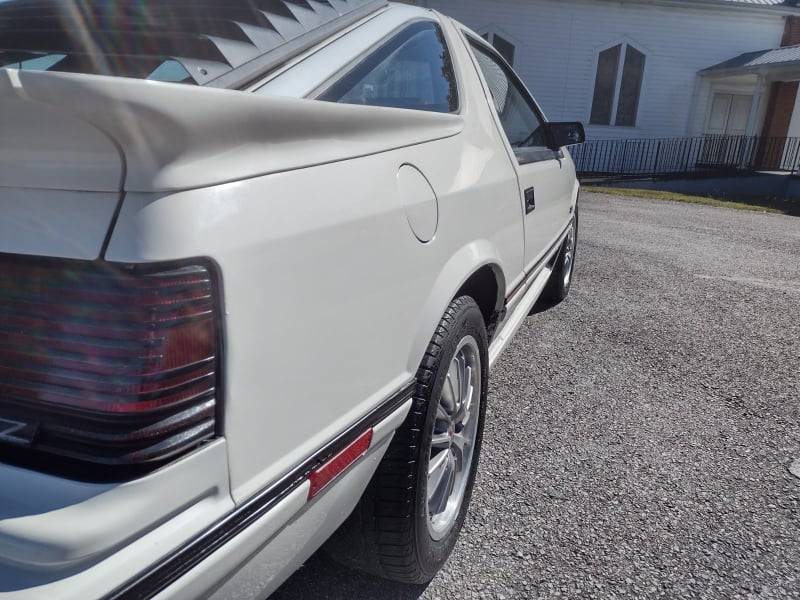 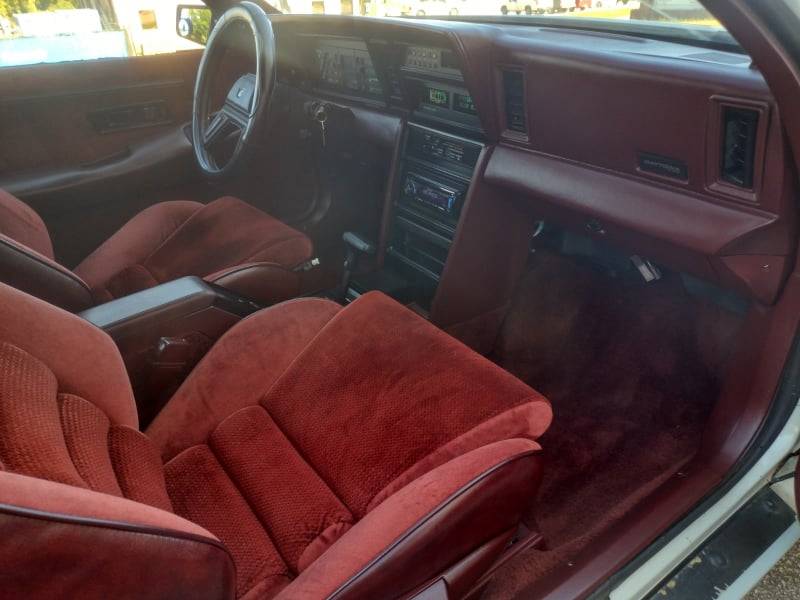 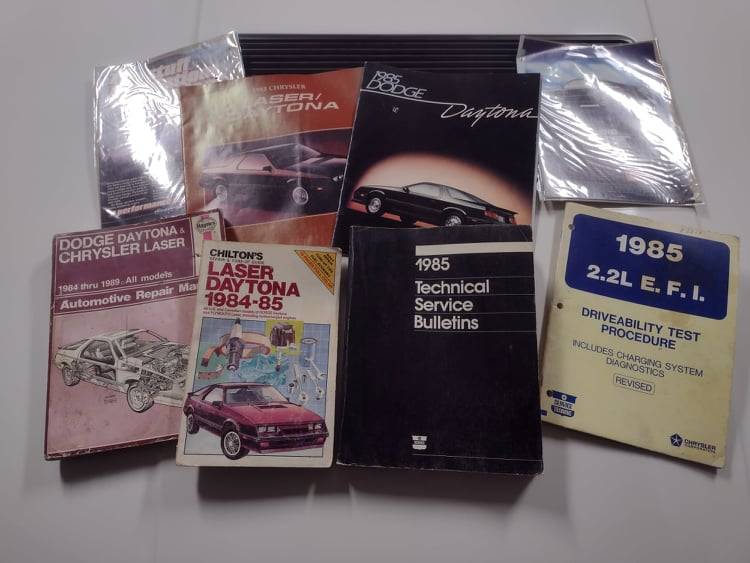 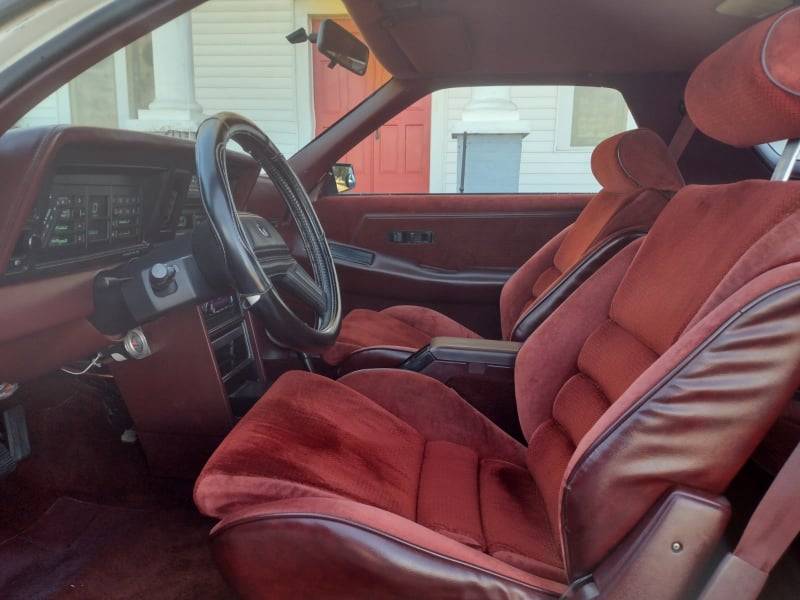 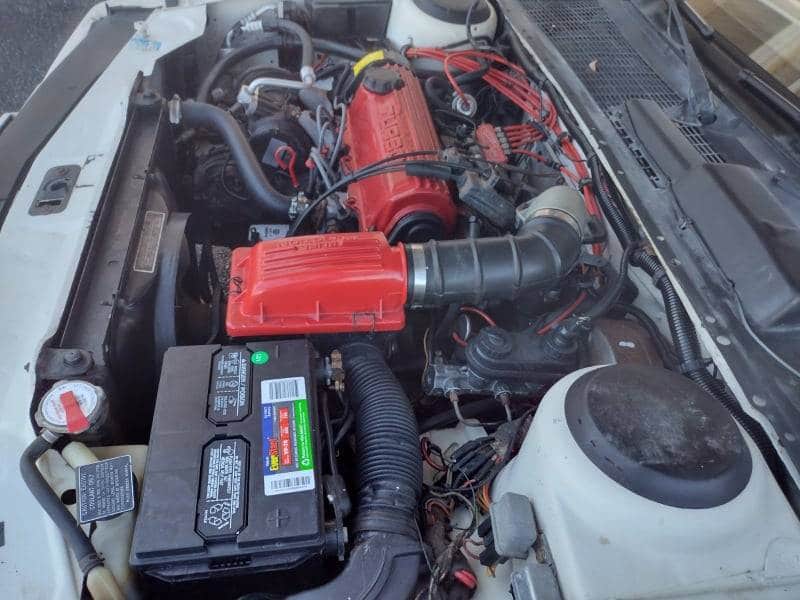 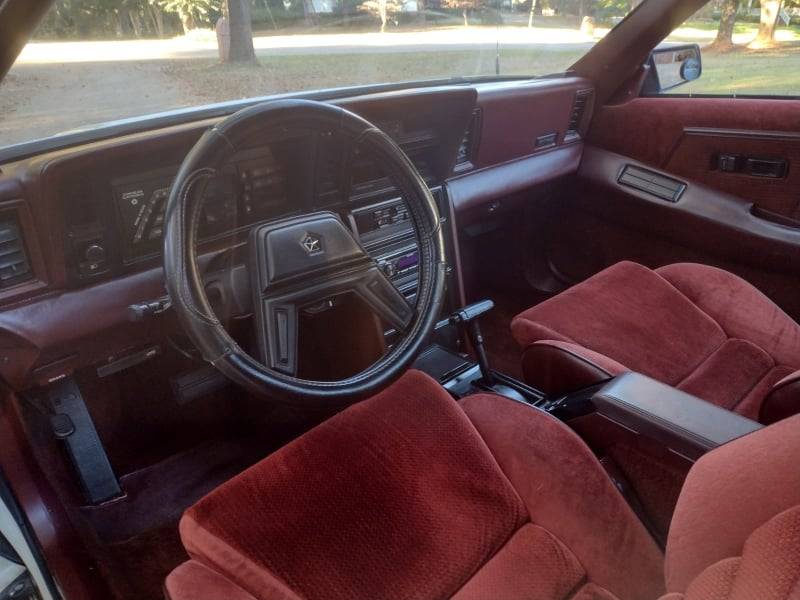 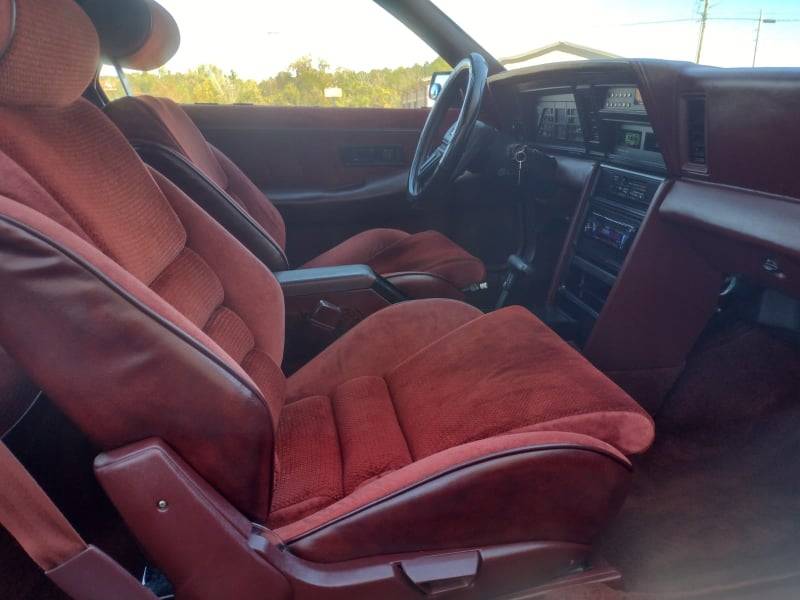 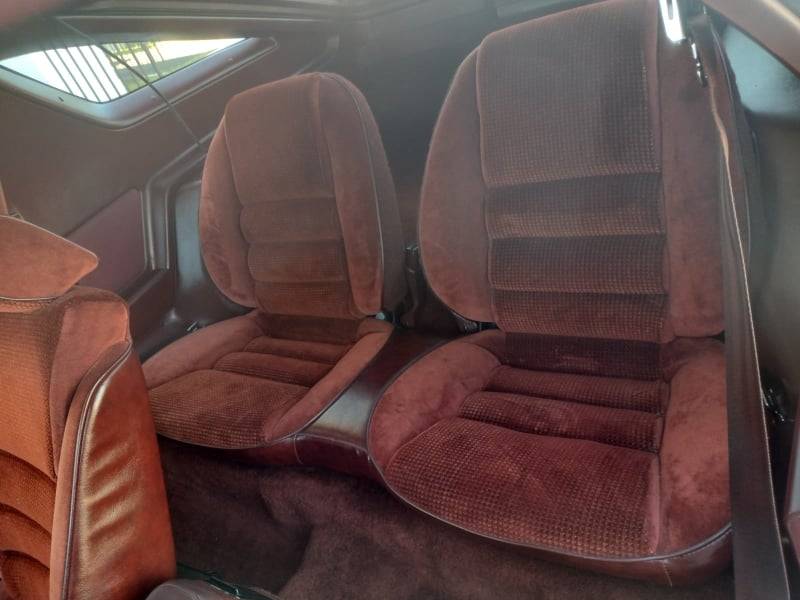 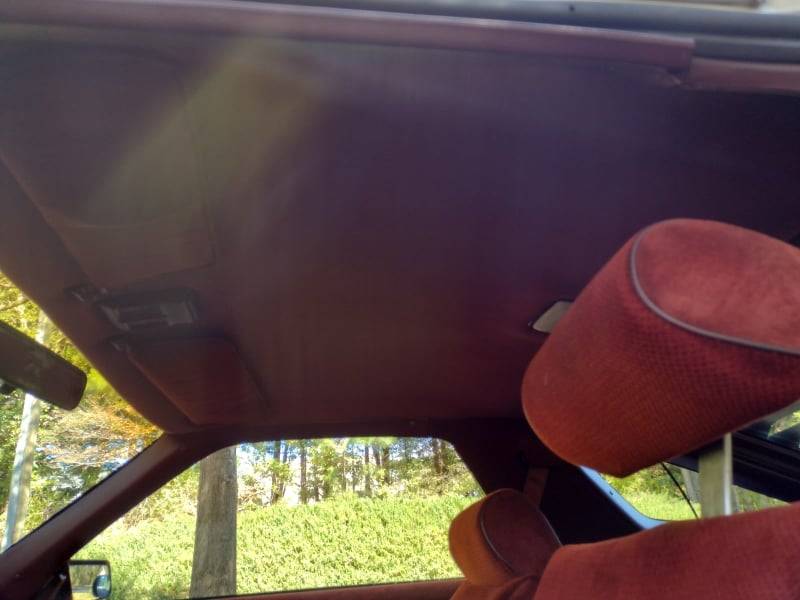 November 11, 2021 Update – We confirmed the seller of this “Classifind” deleted their listing, so we’re now able to call this one “SOLD!” While this one got away, please reach out either by email or call us directly if you’d like to be informed when we come across something similar.

The import scene in the late 1980s was heating up, and the Big 3 domestic brands didn’t have much to offer that didn’t rhyme with Rustang and Bamaro. Chrysler had the insights to at least ask an old friend for some help, and Carroll Shelby himself began experimenting with turbocharged models like the Omni and the Spirit. They remain popular enthusiast cars today, and survivors like this 1985 Dodge Daytona Turbo Z are enjoying a resurgence of sorts. It was originally listed in November 2021 on Criagslist in Commerce, Georgia with just over 100,000 miles and some sensible upgrades for $6,900. Comparing this price against the NADA Price Guide confirms this private seller isn’t far off, as even the stingy NADA folks peg a “High” retail model at $4,125.

These are such interesting cars. The turbo Dodges are loved by enthusiasts for their impressive power, snappy handling, and rare-as-hen’s-teeth production numbers. Still, the cheap car underpinnings are hard for collectors to ignore, and the models on which they were based seem to play a significant role in holding values back. The Daytona Turbo Z faced some additional obstacles with the “Daytona” nameplate seemingly being desecrated by its association with a hatchback that was originally conceived as a sporty economy car offering. Still, the Turbo Z nomenclature helped to spice things up a bit, and the turbocharged powerplant returned very respectable performance numbers. Throw in the classic 80s styling and some whiz-bang tech features like a talking information control unit, and you had the perfect 80s car.

The MotorWeek Retro Review Channel provides their original test drive of the 1985 Daytona Turbo Z along with an even rarer Dodge Colt Turbo hot hatch from the period:

The Daytona in question has clearly been owned by an enthusiast, and despite the love for turbo Dodges, the body of owners keeping these cars on the road grows smaller every year. In addition to the impressive cosmetics and damn near mint interior, the seller has also made some subtle upgrades, like the aftermarket wheels that look surprisingly good on this 80s classic. The rear window louvers are a must-have on a model like this, and the seller reports that the turbo still spools nicely. There are some aftermarket parts here and there, including the stereo, but nothing offensive. The sale will include a full assortment of books, manuals, and other original literature, and the seller promises it has never had any rust. It’s not for everyone, but if you’ve been hunting for a Turbo Z, it looks like one of the best ones left. Good luck with the purchase!

“1985 Dodge Daytona Turbo Z Very Nice car, NO rust ever 103k miles, Body and paint are very nice, interior is a 10, has an aftermarket Kenwood system with an amp mounted in the rear and some nice 16” rims. Runs and drives very well, Turbo spools up nice, has some aftermarket tubing for the Turbo. Its also one of those talking cars where the guy tells you to buckle up, your door is not fully closed or the lift gate is not closed, he only says it one time so its not annoying, I thought it was pretty cool. I have the original sales brochures encased in plastic from the Dodge dealer, the factory manual and all the service manuals that come with the car. If you want to see more just email or call me as I took about 50, working on videos to day and will upload them, clear title $6900.“