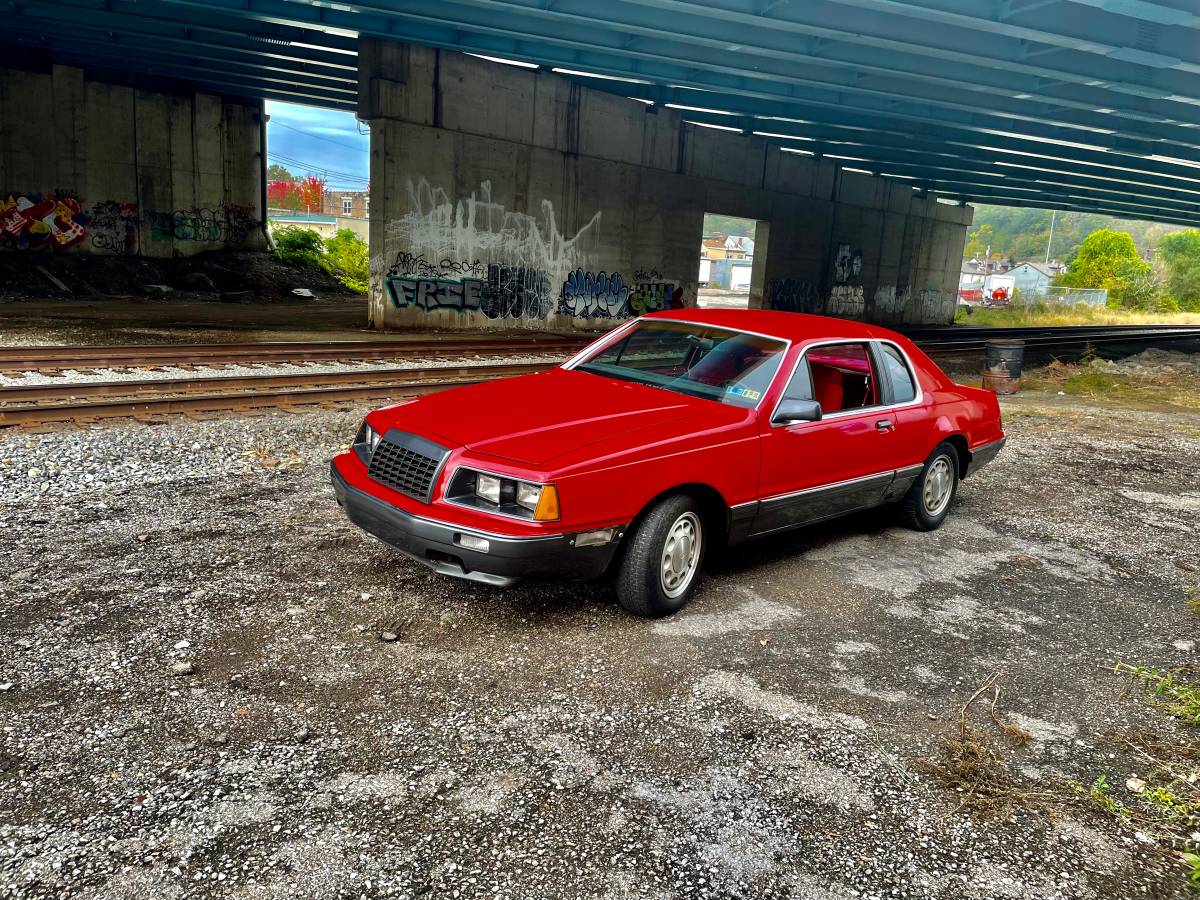 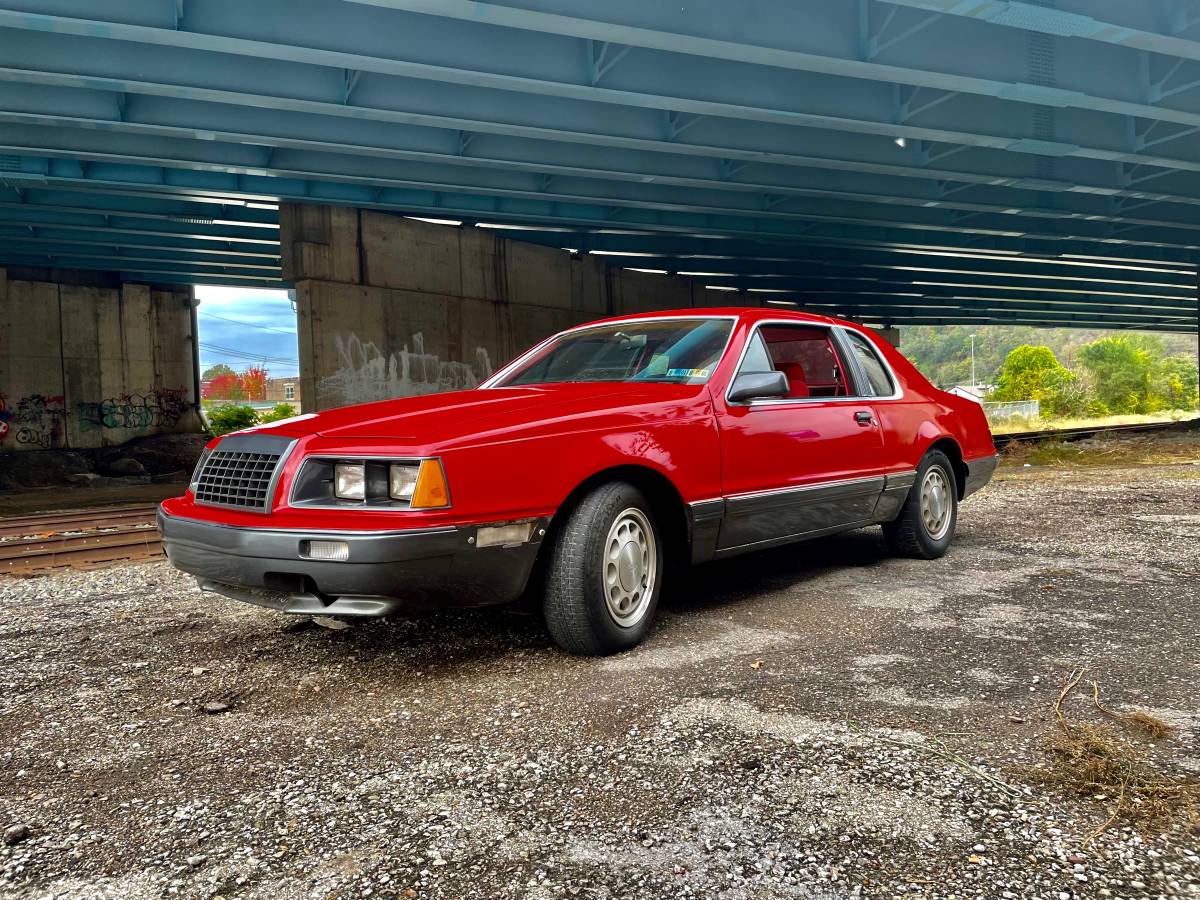 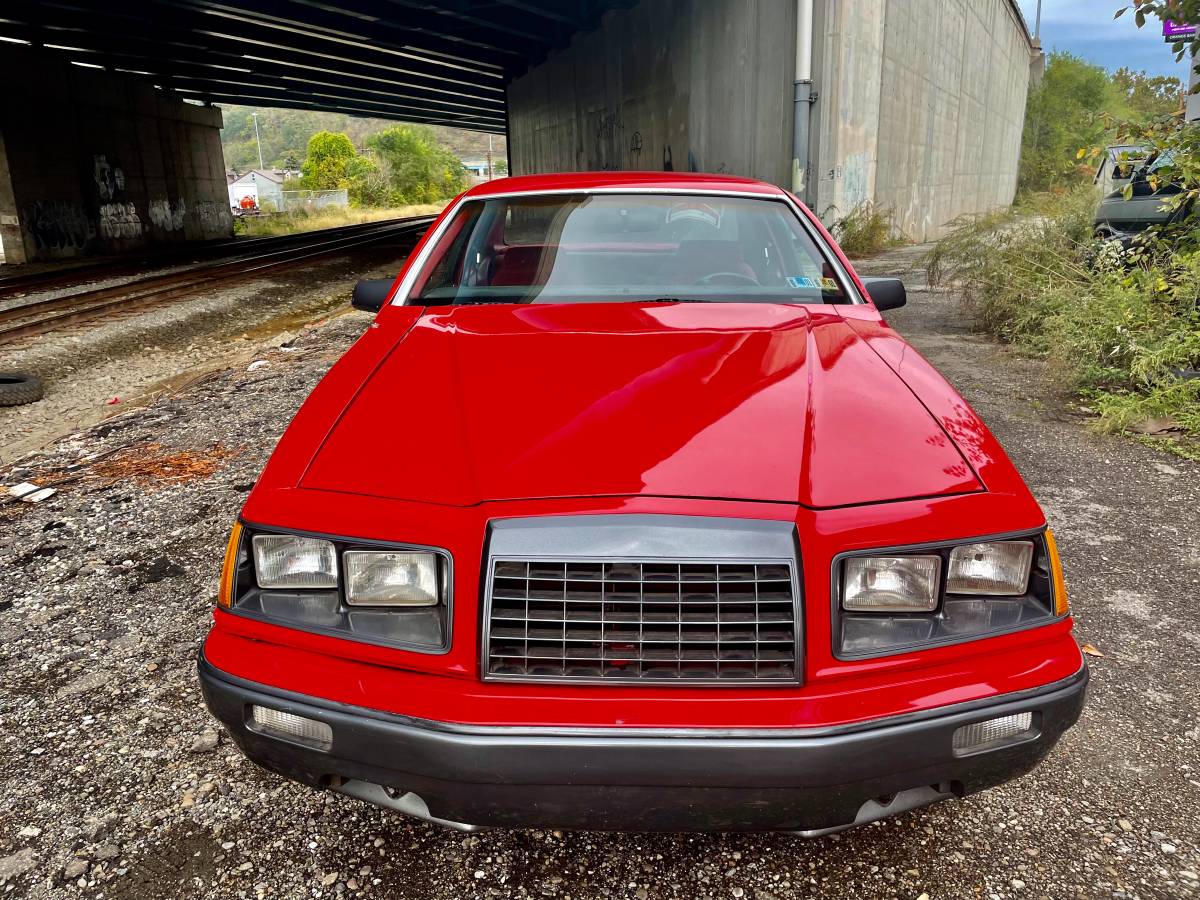 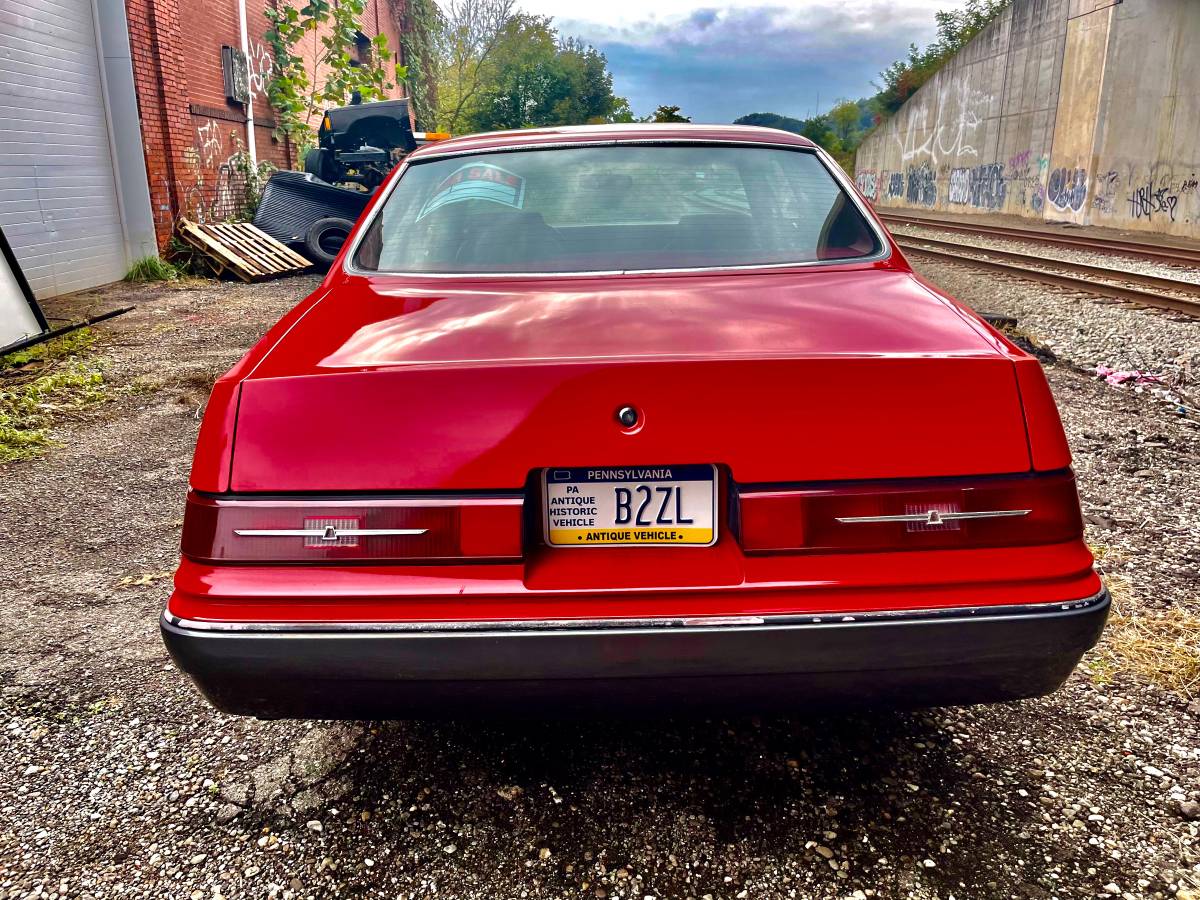 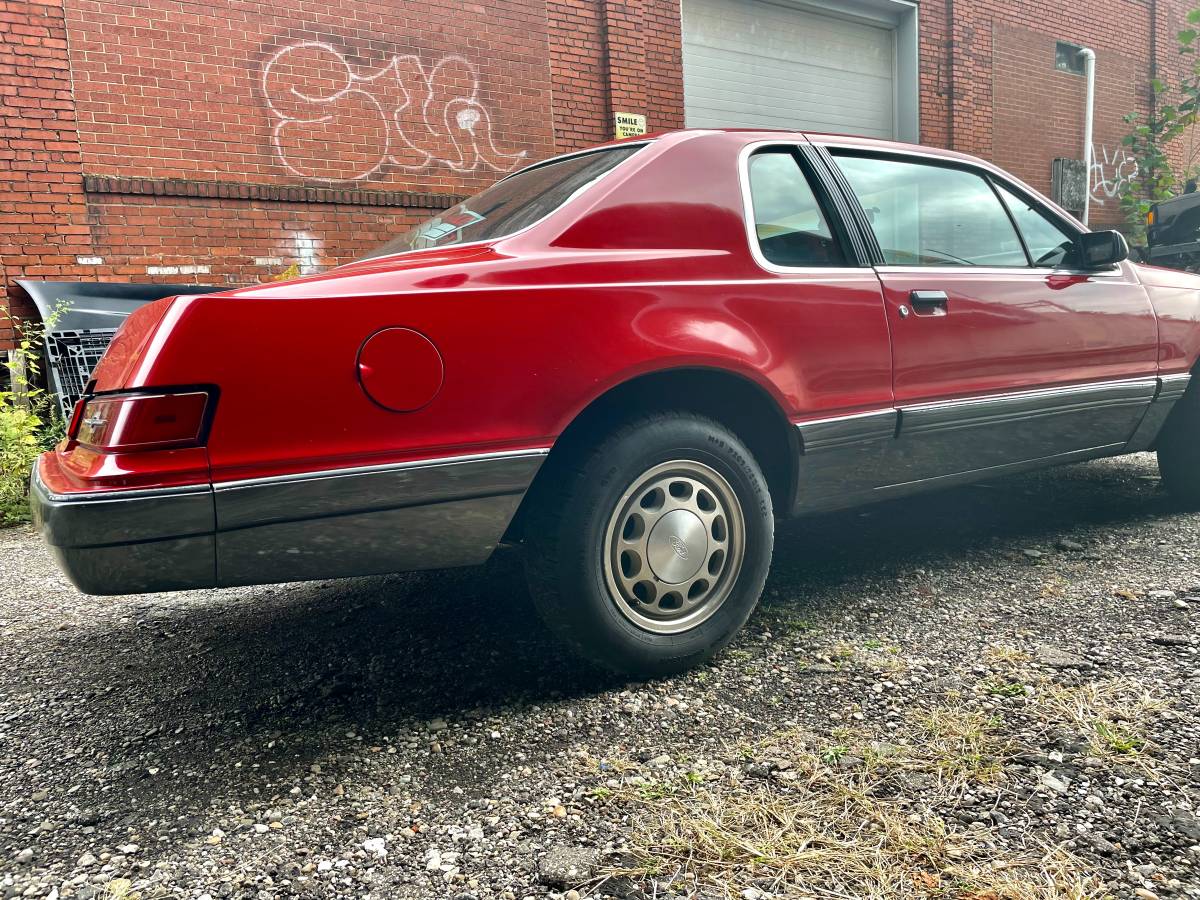 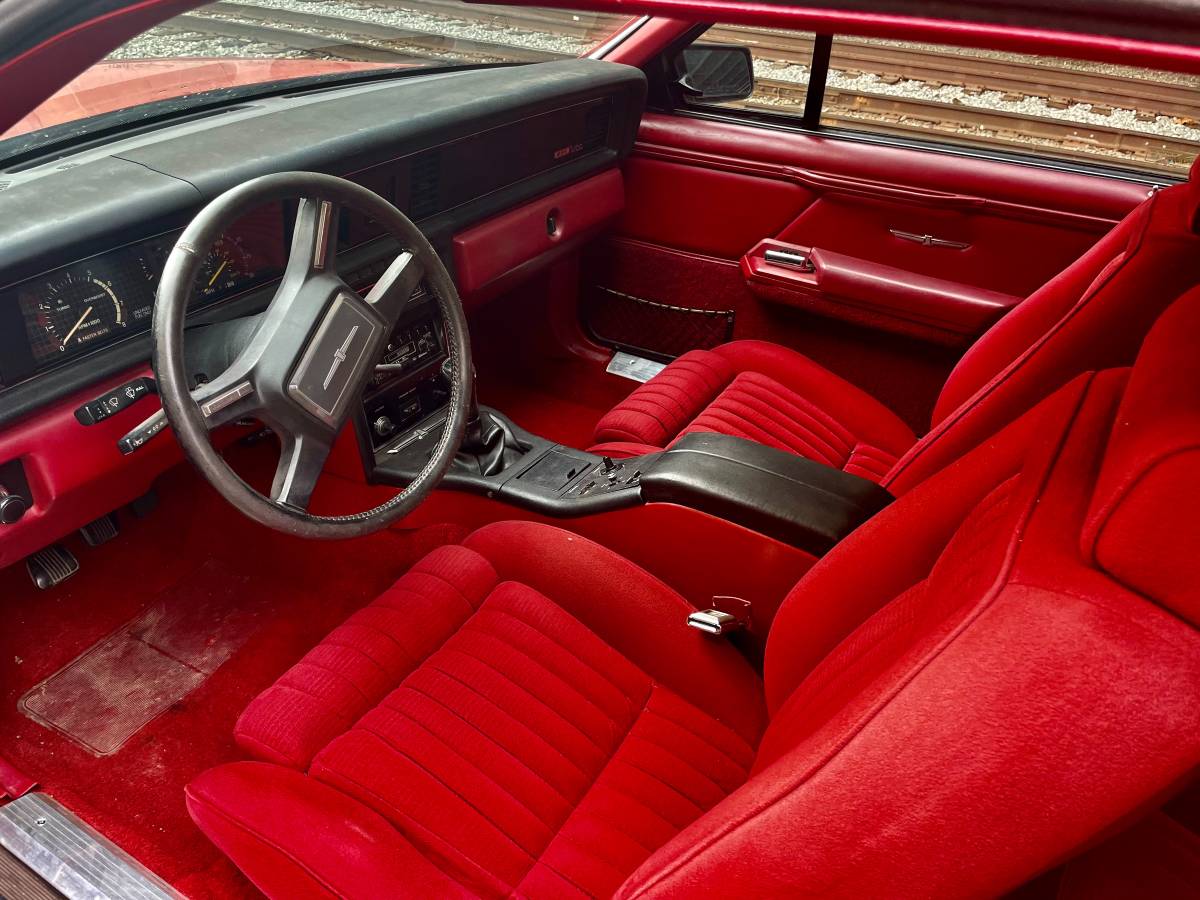 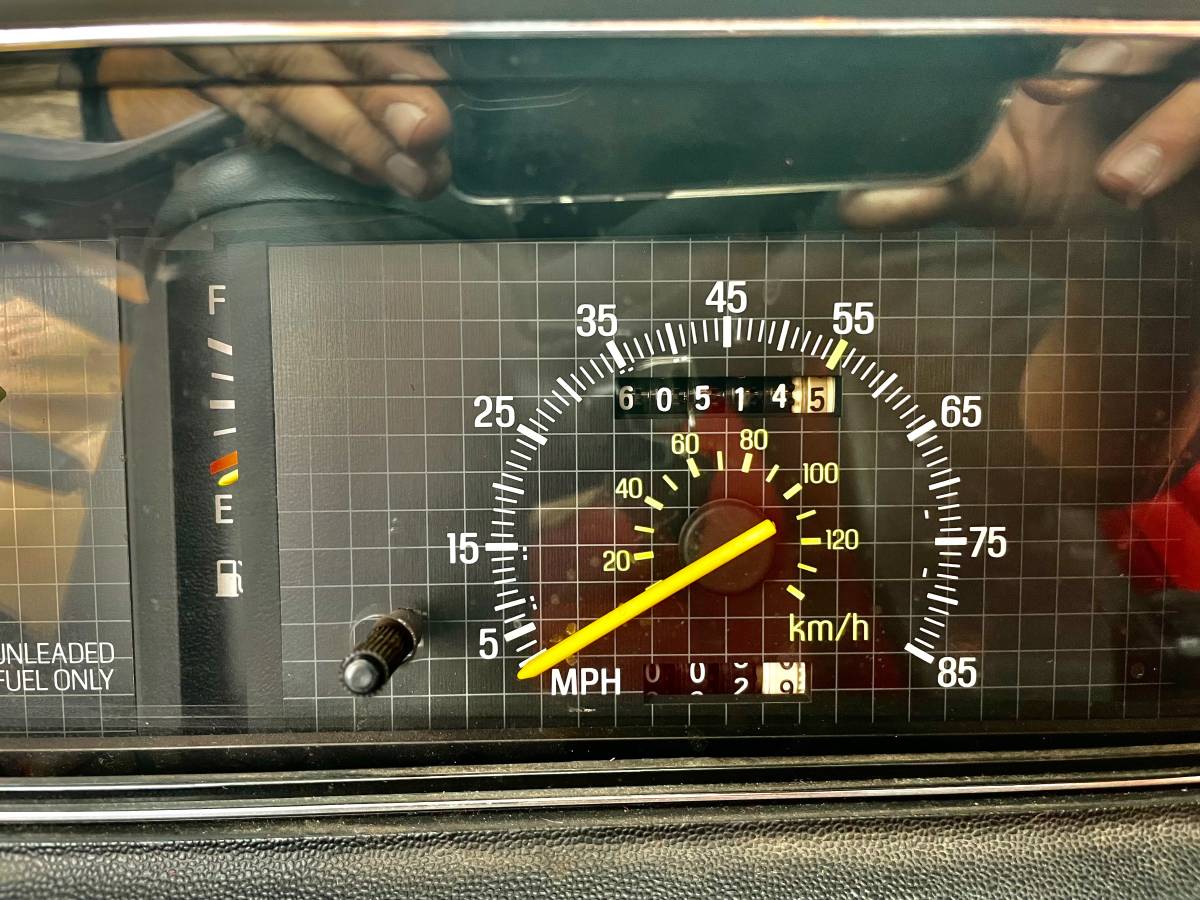 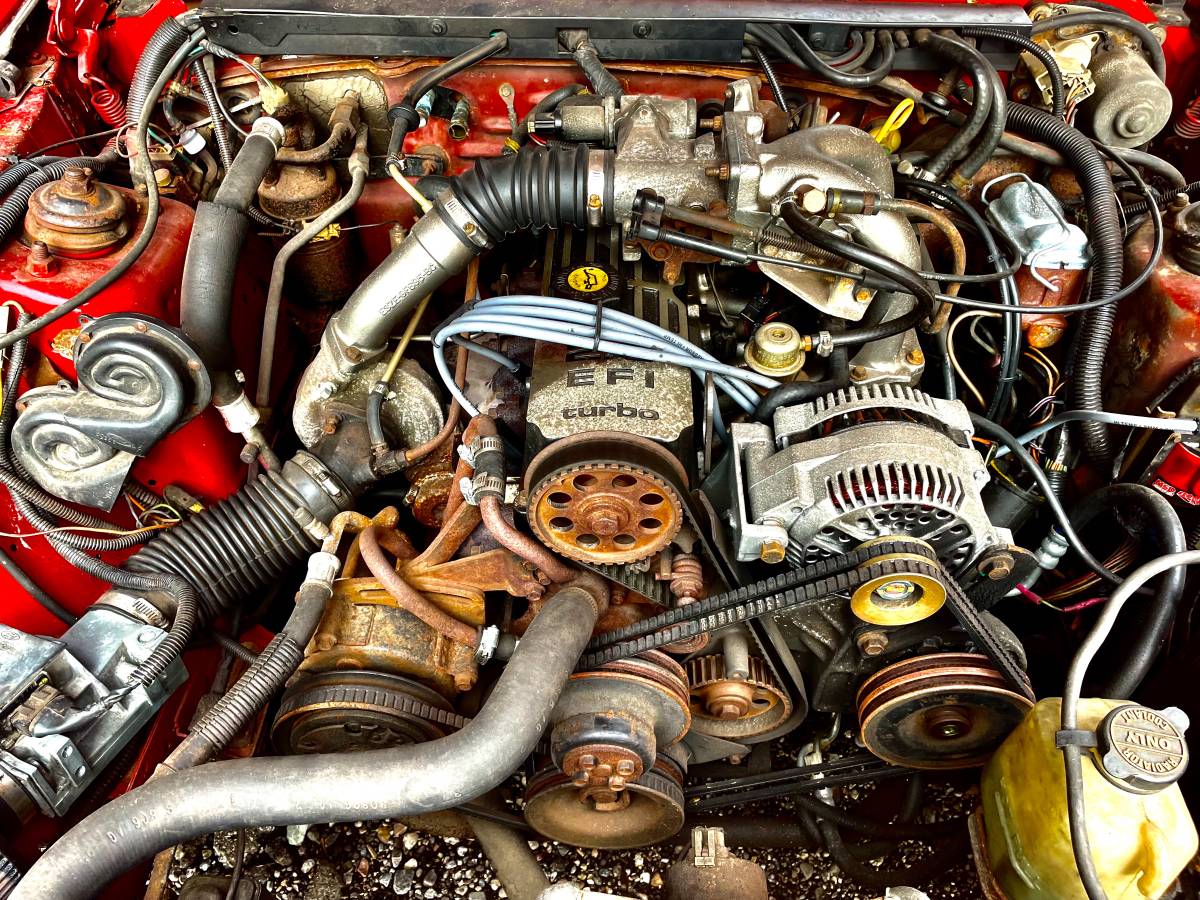 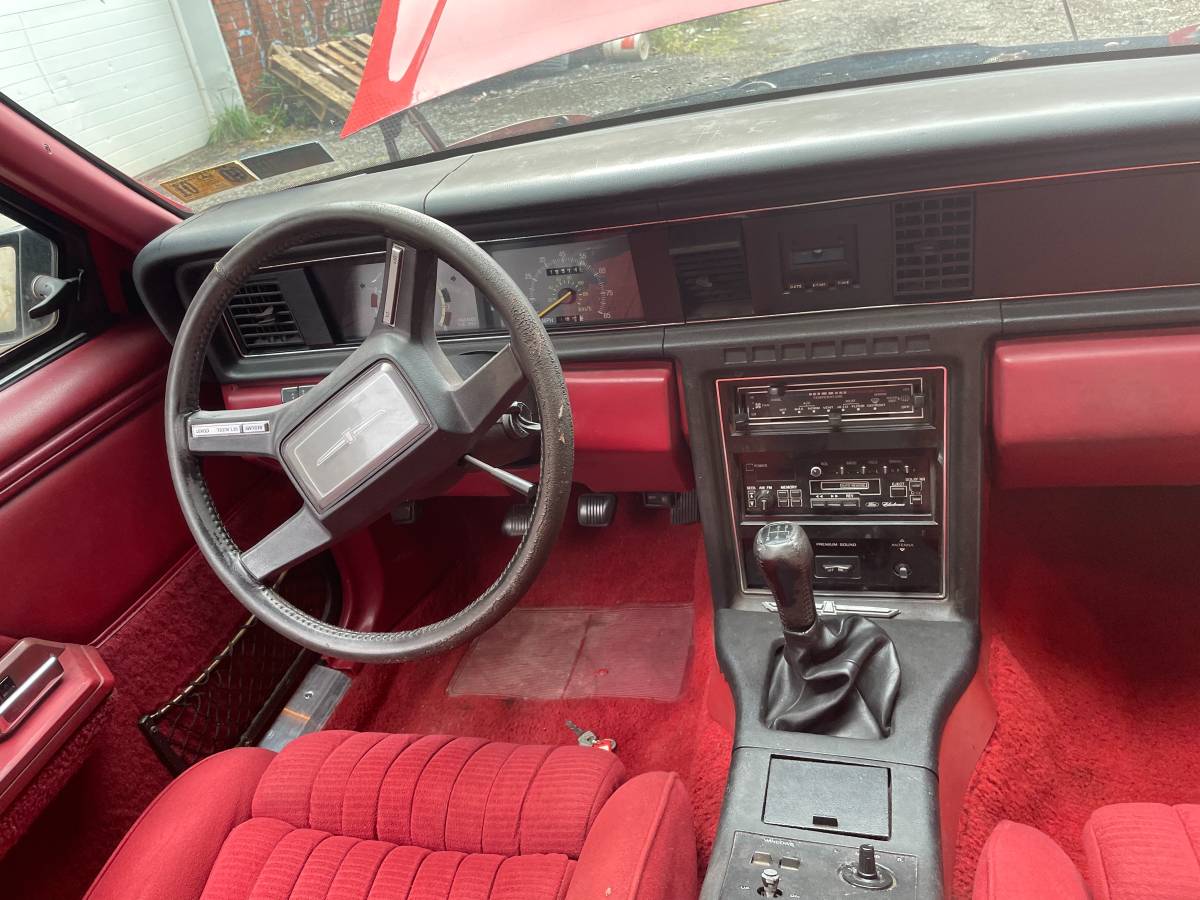 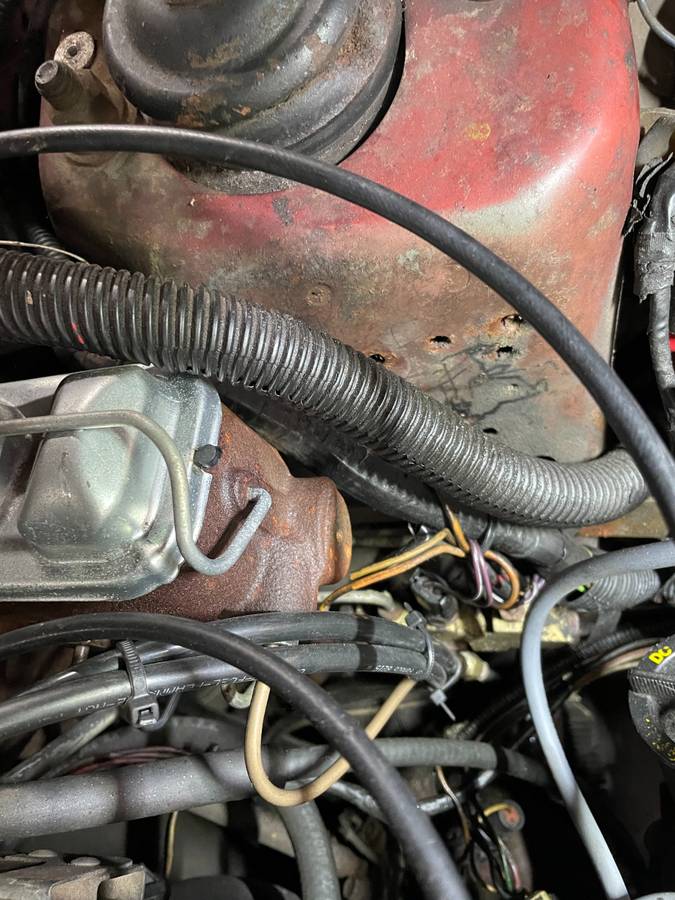 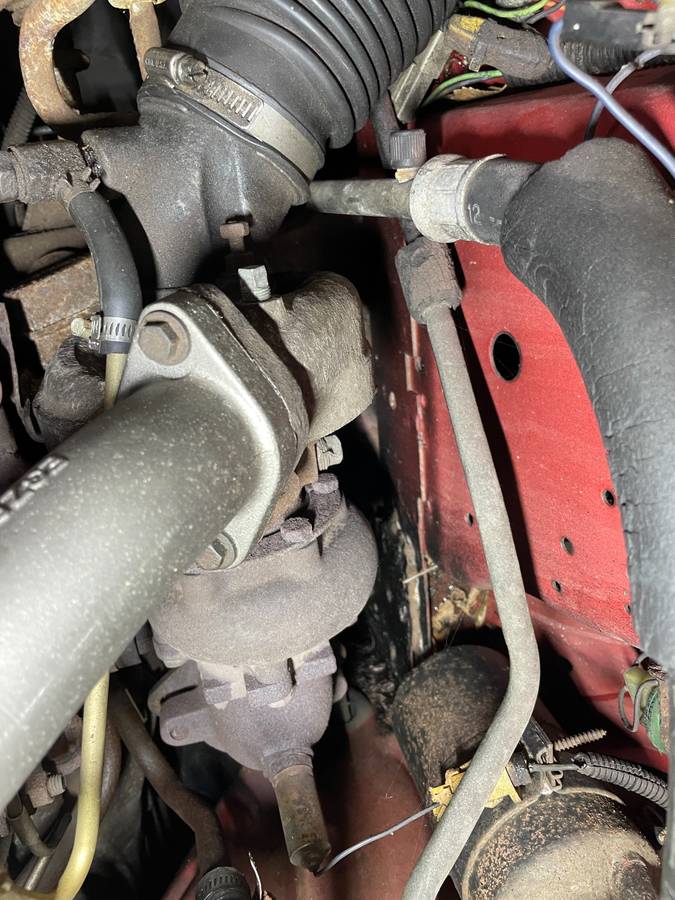 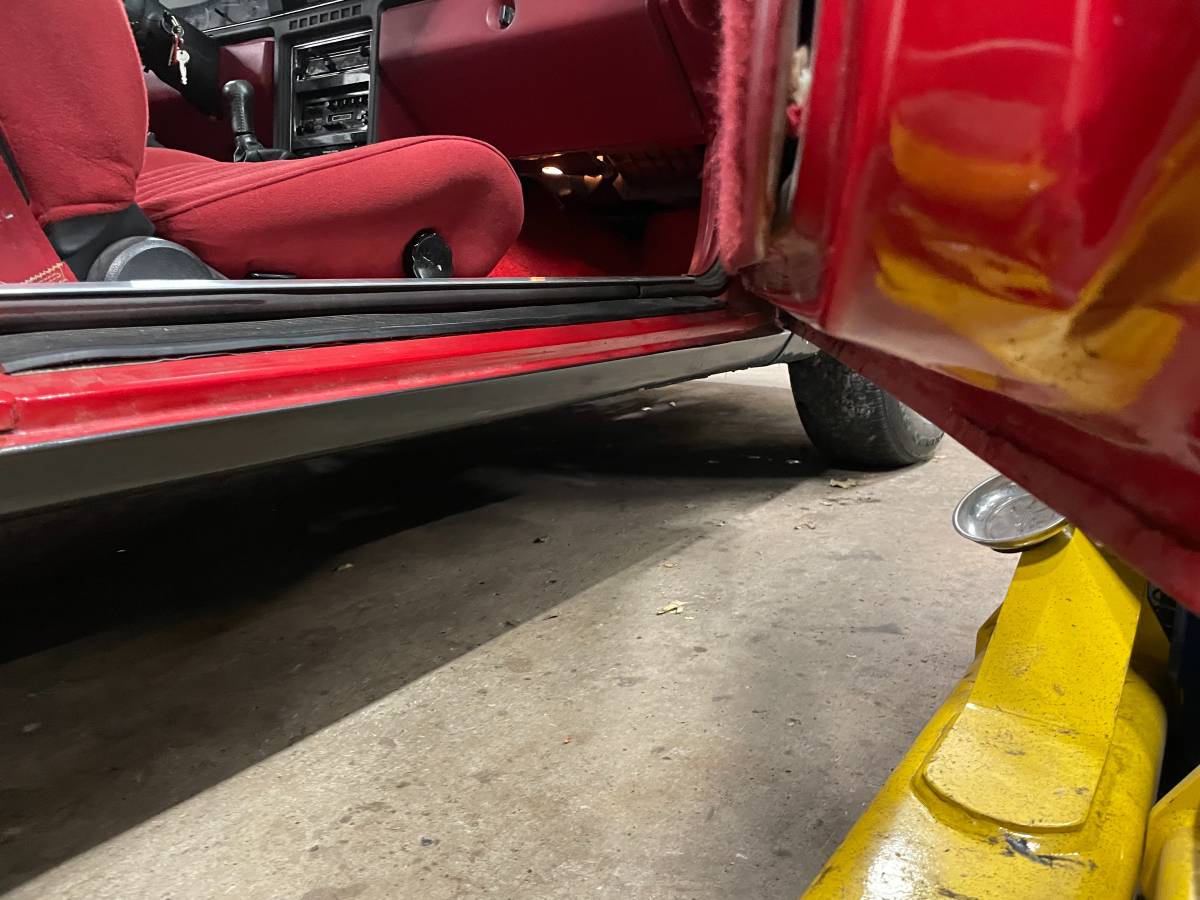 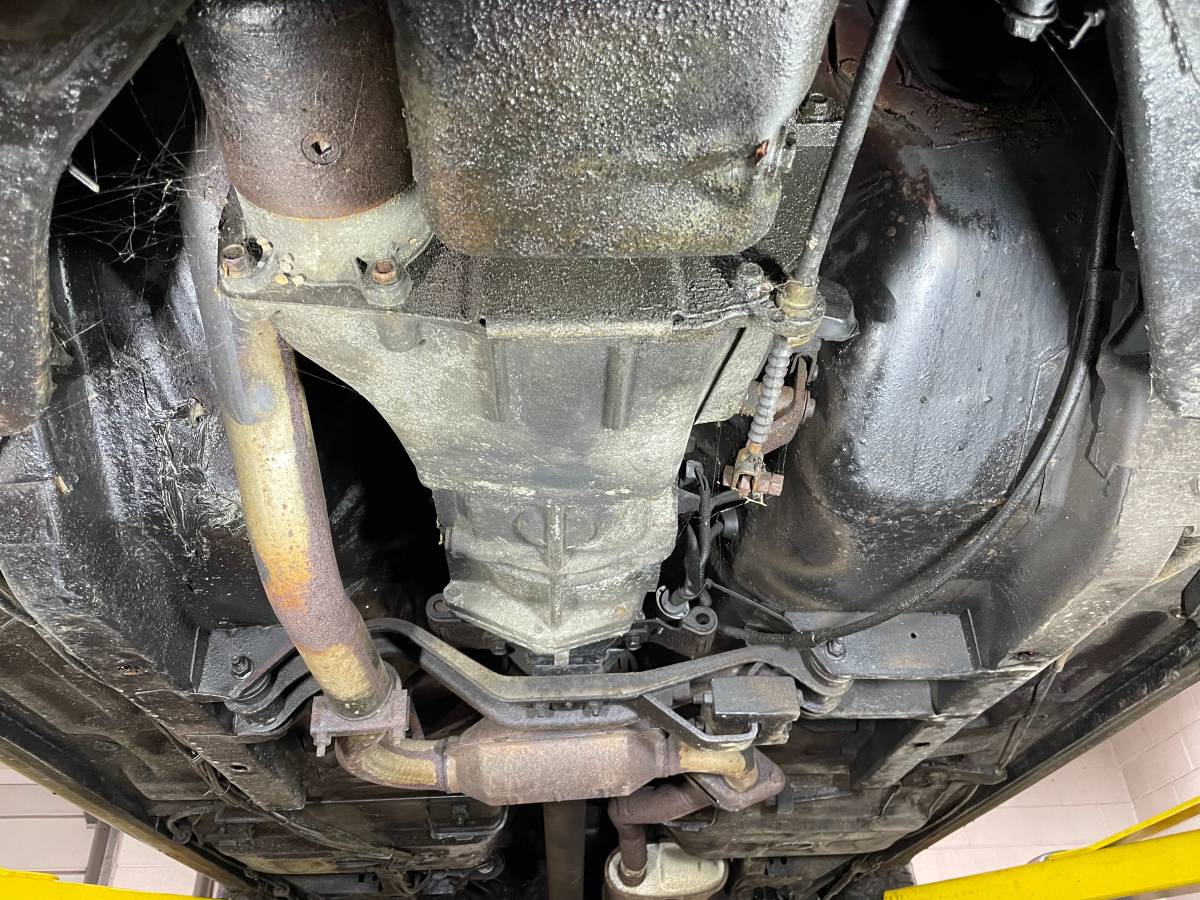 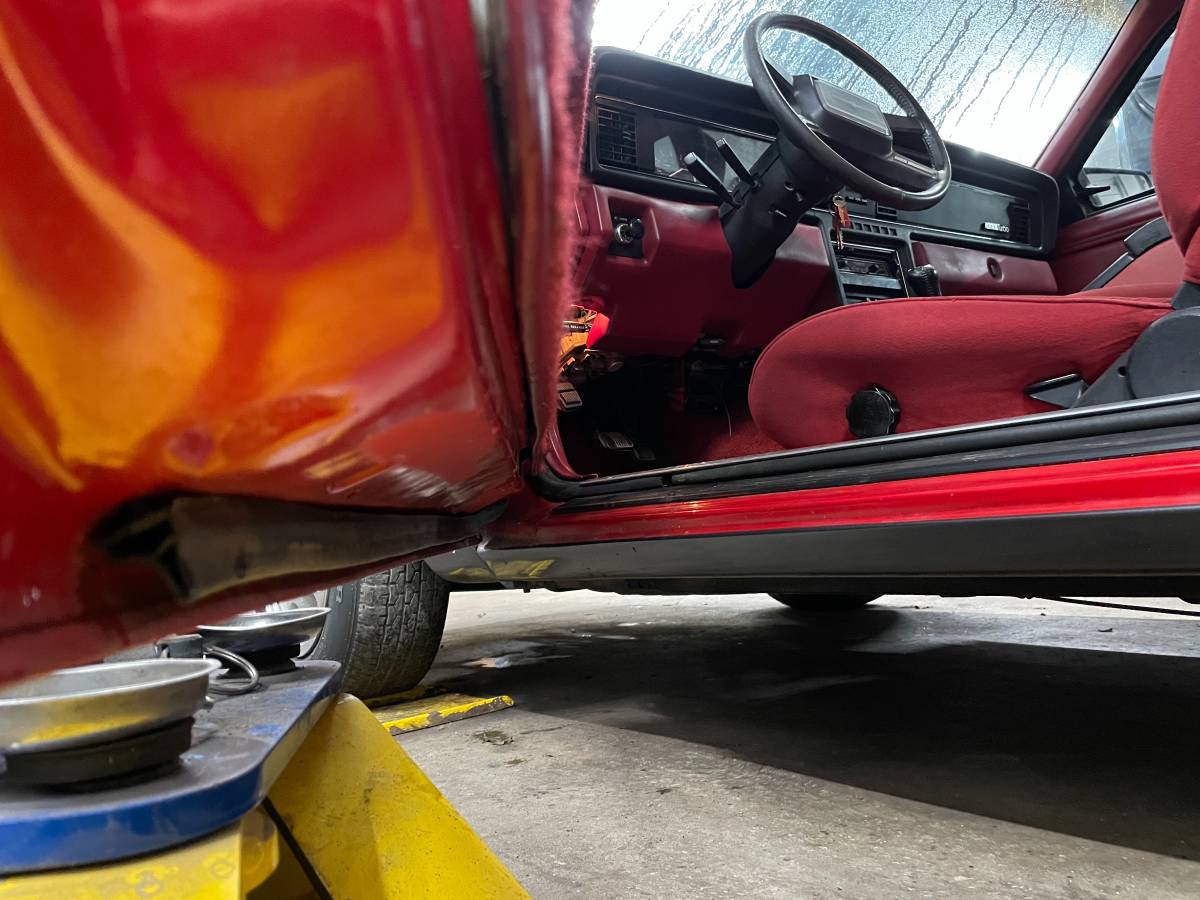 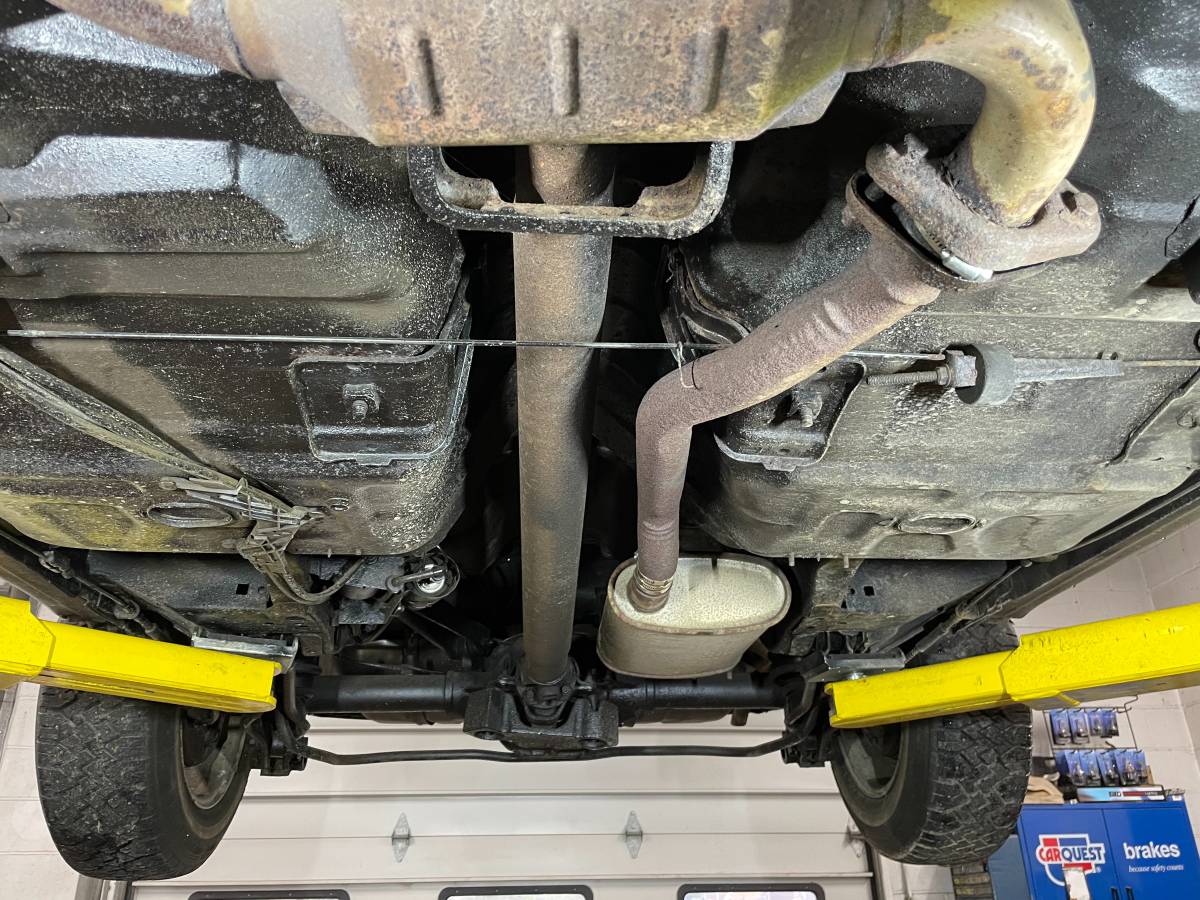 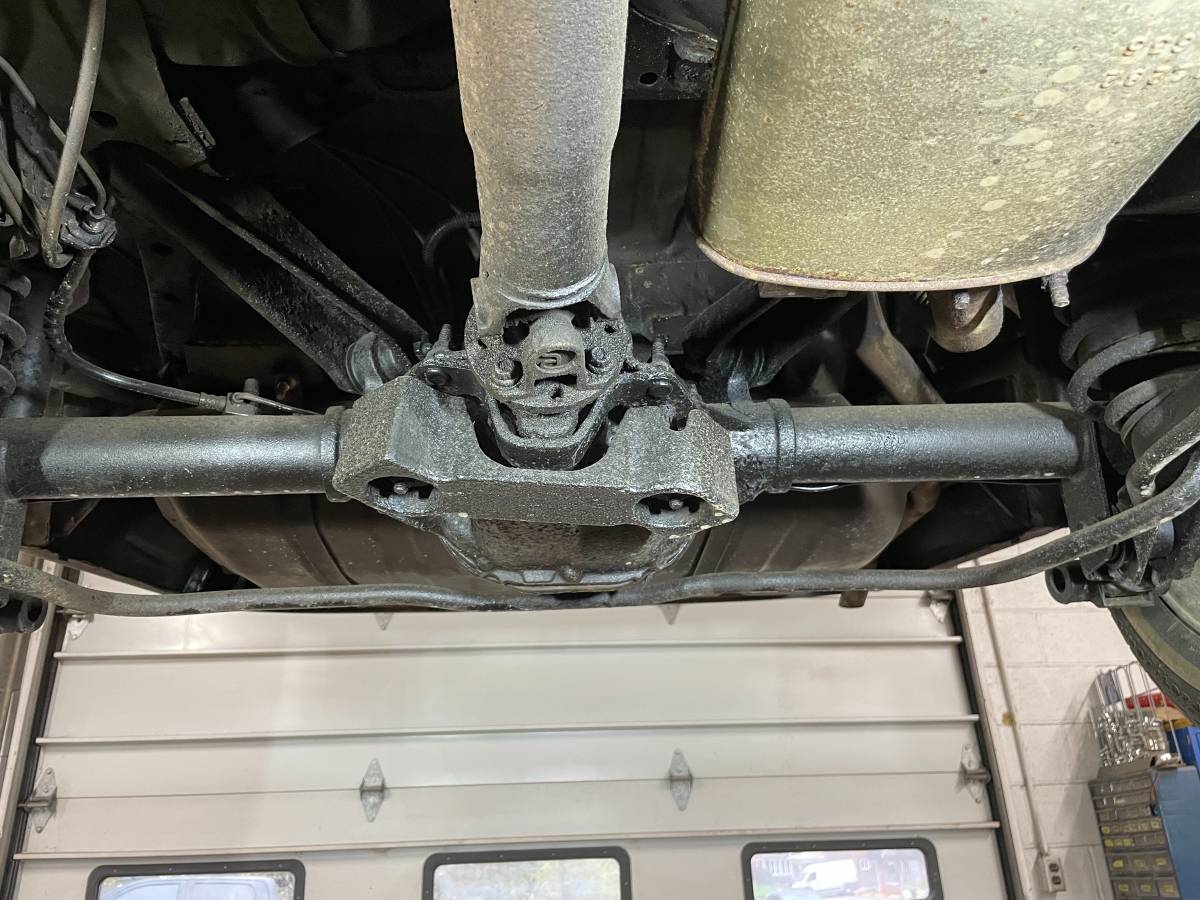 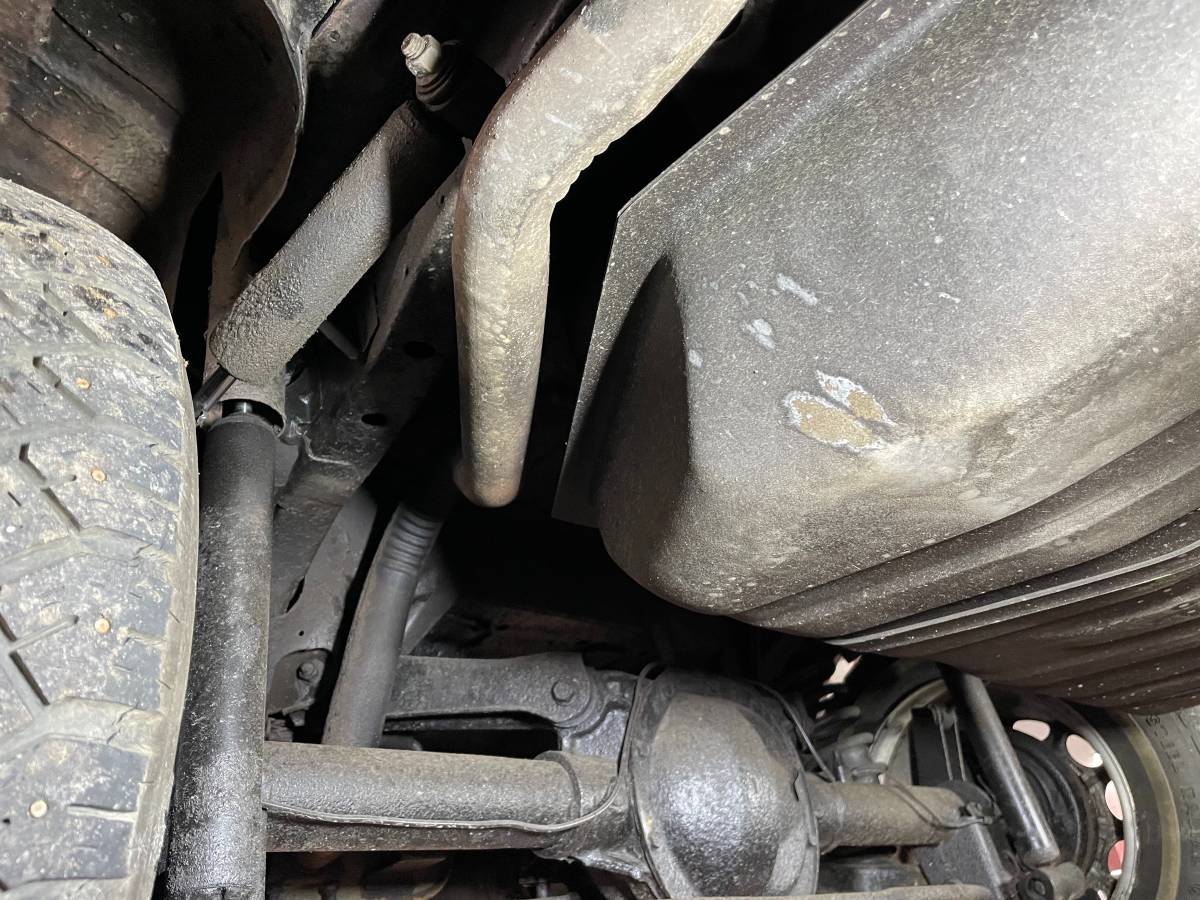 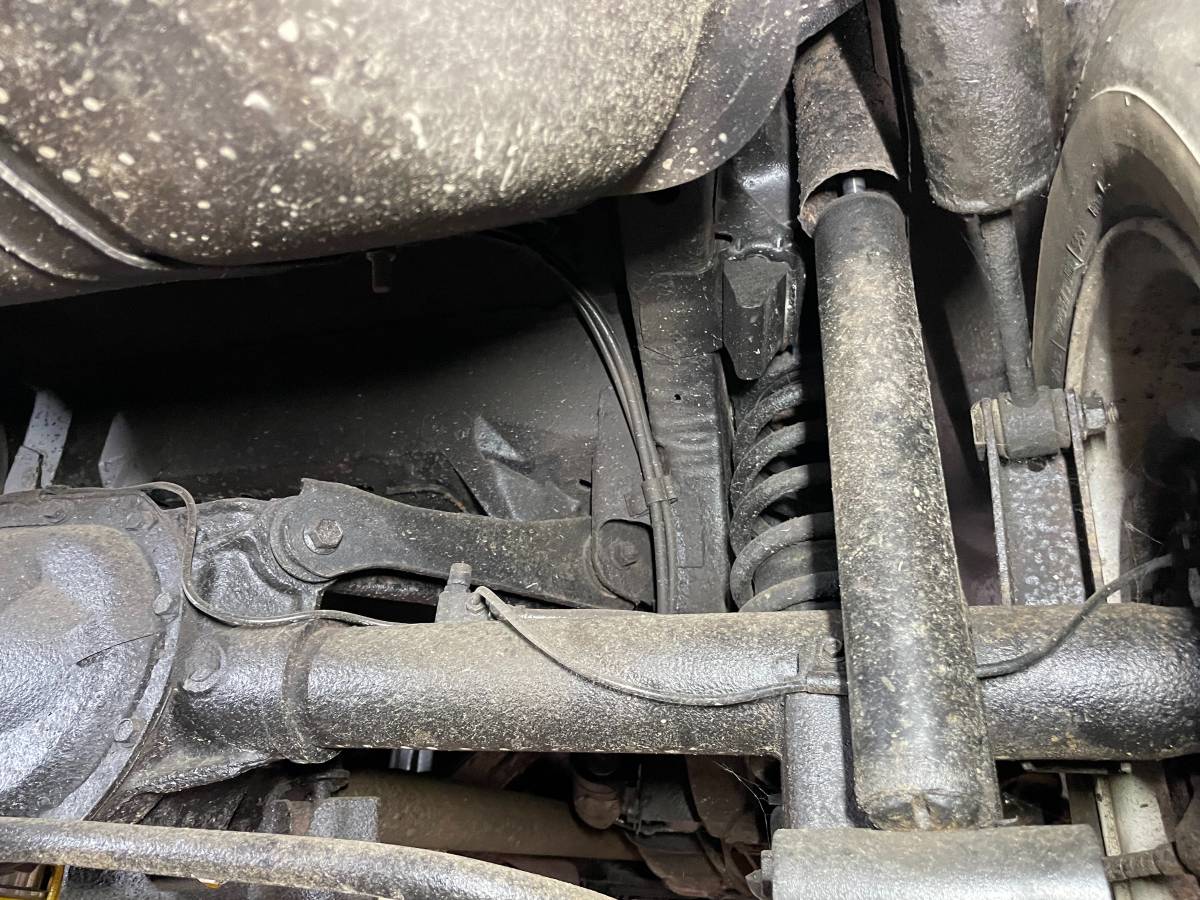 Coming to the realization tastes in personal luxury cars were changing among consumers, Ford completed a radical redesign of the ninth generation Thunderbird for 1983.  Gone was the scaled-down and boxy Continental-inspired styling and in its place was a slippery, more aerodynamic shape that was radical for the time.  More importantly, Ford offered a Turbo Coupe version that set out to win back the hearts of consumers cross-shopping German marques. The most critical feature of the Turbo Coupe was the availability of a five-speed manual transmission. This made the 1983 Thunderbird the first one dating back to 1957 to offer a manual. Unfortunately in practice, the actual take-rate of the manual was low. Thus, finding this five-speed-equipped, red-over-red, 61K original mile, 1983 Ford Thunderbird Turbo originally listed in November 2021 on Craigslist in Pittsburgh, Pennsylvania was a real find.

Ford produced the ninth generation Thunderbird for the 1983 through 1988 model years. In response to the sales downturn of the radically-downsized 1980–1982 Thunderbird, Ford designers executed an extensive model revision for the 1983 model year. While remaining a personal luxury coupe (to minimize overlap with the Ford Mustang), the redesign of the Thunderbird marked a transition of the model range, emphasizing performance and handling over outright luxury and comfort content. As a central theme of the design, the ninth-generation Thunderbird marked the introduction of highly aerodynamic body design to Ford vehicles in North America (reducing its drag coefficient from 0.50 to 0.35), followed by similarly designed model lines, including the 1984 Ford Mustang SVO, 1984 Ford Tempo, 1986 Ford Aerostar, and 1986 Ford Taurus.

For 1983, Ford designed the ninth generation of the Thunderbird as the latest variant of its flexible Fox platform, albeit with a shorter wheelbase. While the 5.0 Liter V8 made its return for 1983, Ford also took the bold step of offering the first and only four-cylinder Thunderbird in Turbo Coupe form. Powered by a variant of the Mustang SVO drivetrain, the Thunderbird Turbo Coupe was developed as a high-performance variant only available with a five-speed manual transmission.  For the 1984 model year, few changes were made. Most notably, the Turbo Coupe gained a three-speed automatic transmission as an option.

The BetaMax YouTube channel features this 1984 Ford Thunderbird commercial that gives the illusion tennis great Bjorn Bjork is driving however we’re not so sure:

With the wild popularity of the Fox Body Mustangs and the wide proliferation of performance parts available to upgrade those cars, this Fox Body-based Thunderbird would make a great candidate for an awesome 5.0L sleeper build. With what appears to be presentable cosmetics both inside and out combined with a solid underbody, the next caretaker could focus their capital and time on making such a build a great success by the time spring rolls around.

“​I am listing this for a co-worker. 1984 Thunderbird 2.3 4cly turbo coupe five-speed manual transmission. Runs and drives many new parts.”

Do you have a 1984 Ford Thunderbird Turbo Coupe story to share?  If so, comment below and let us know! 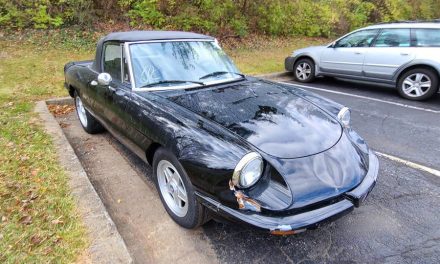 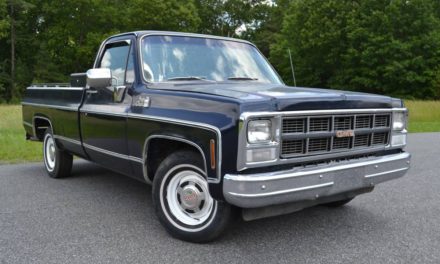 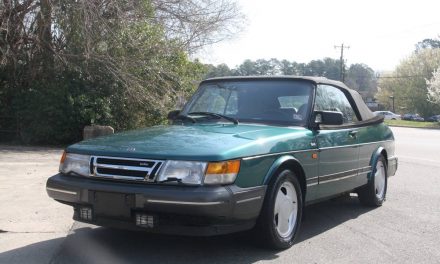 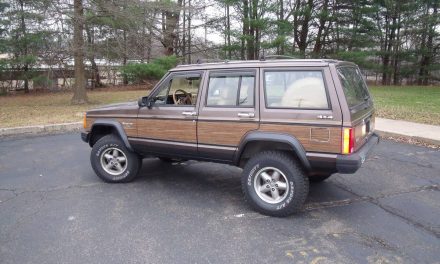