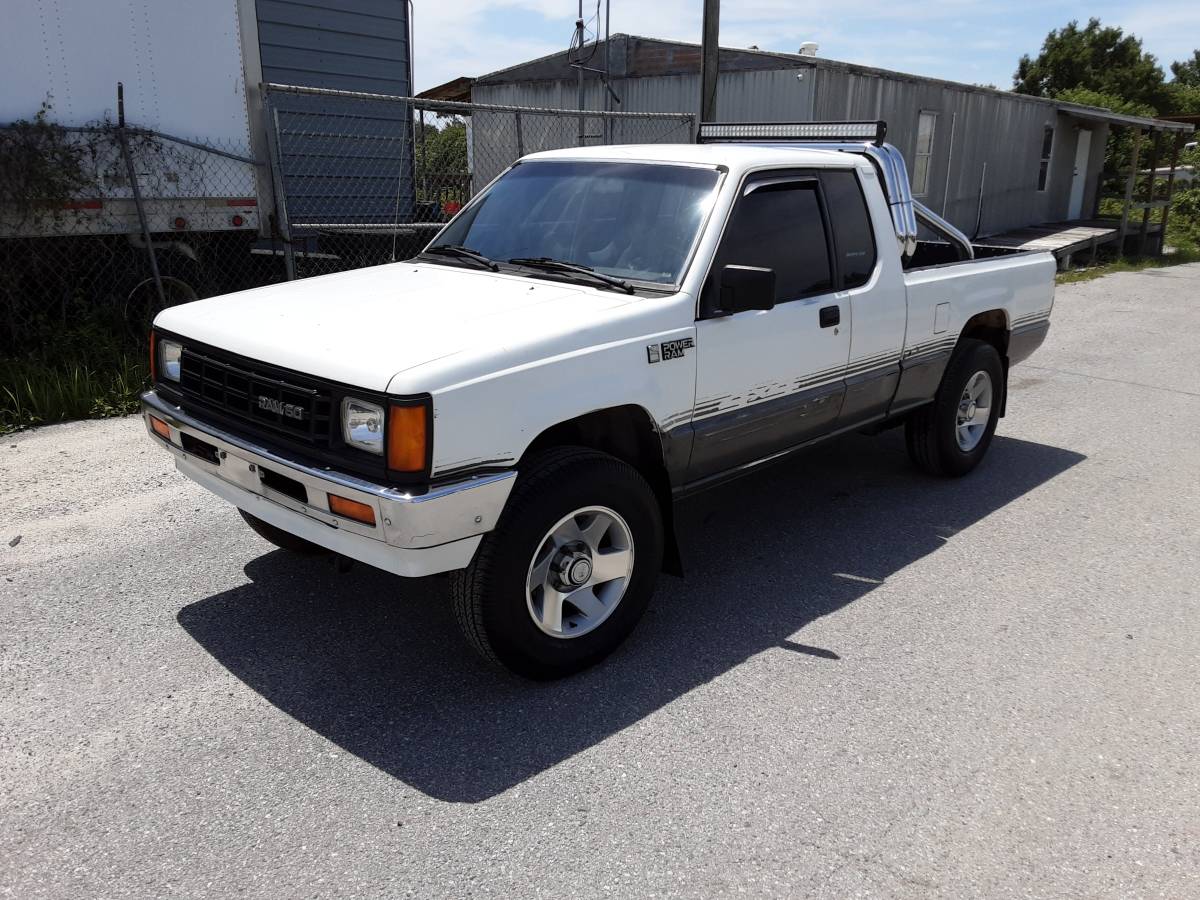 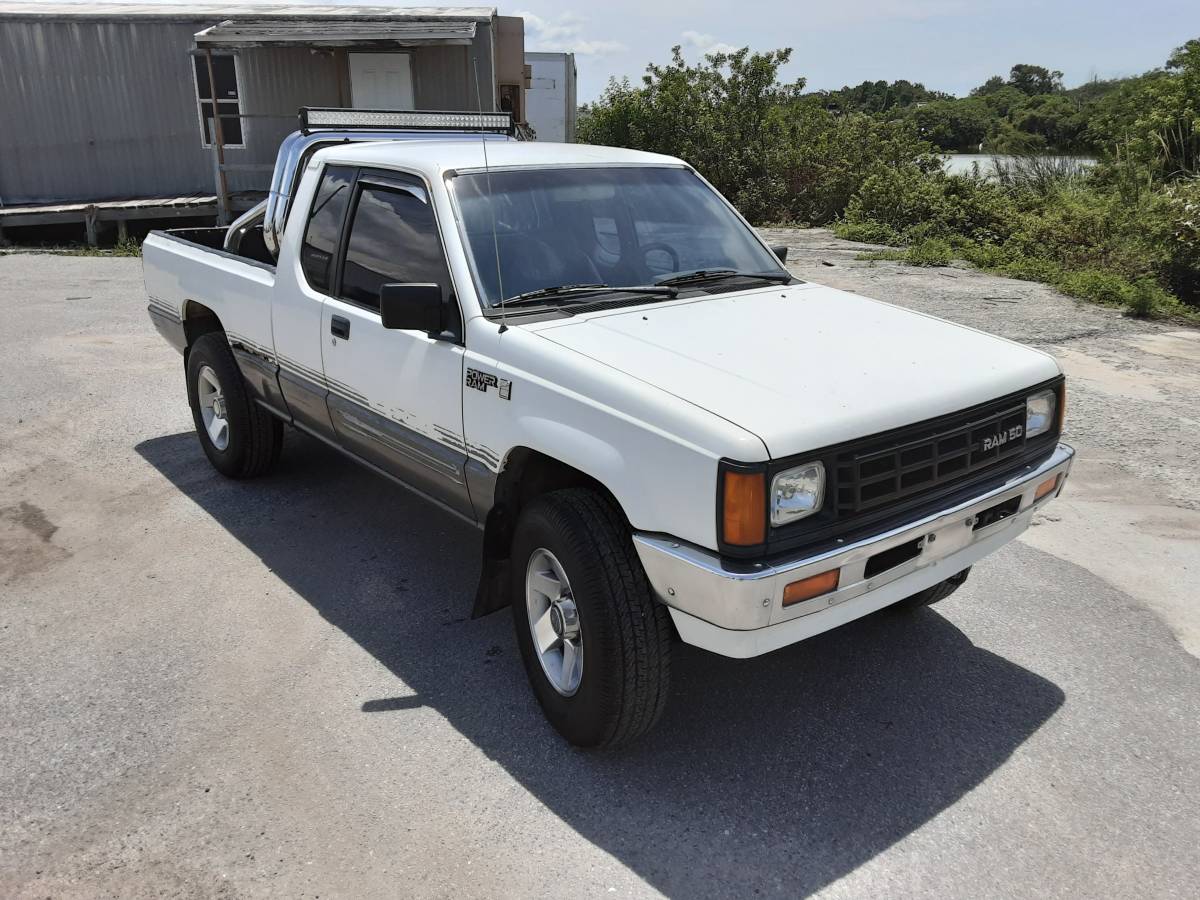 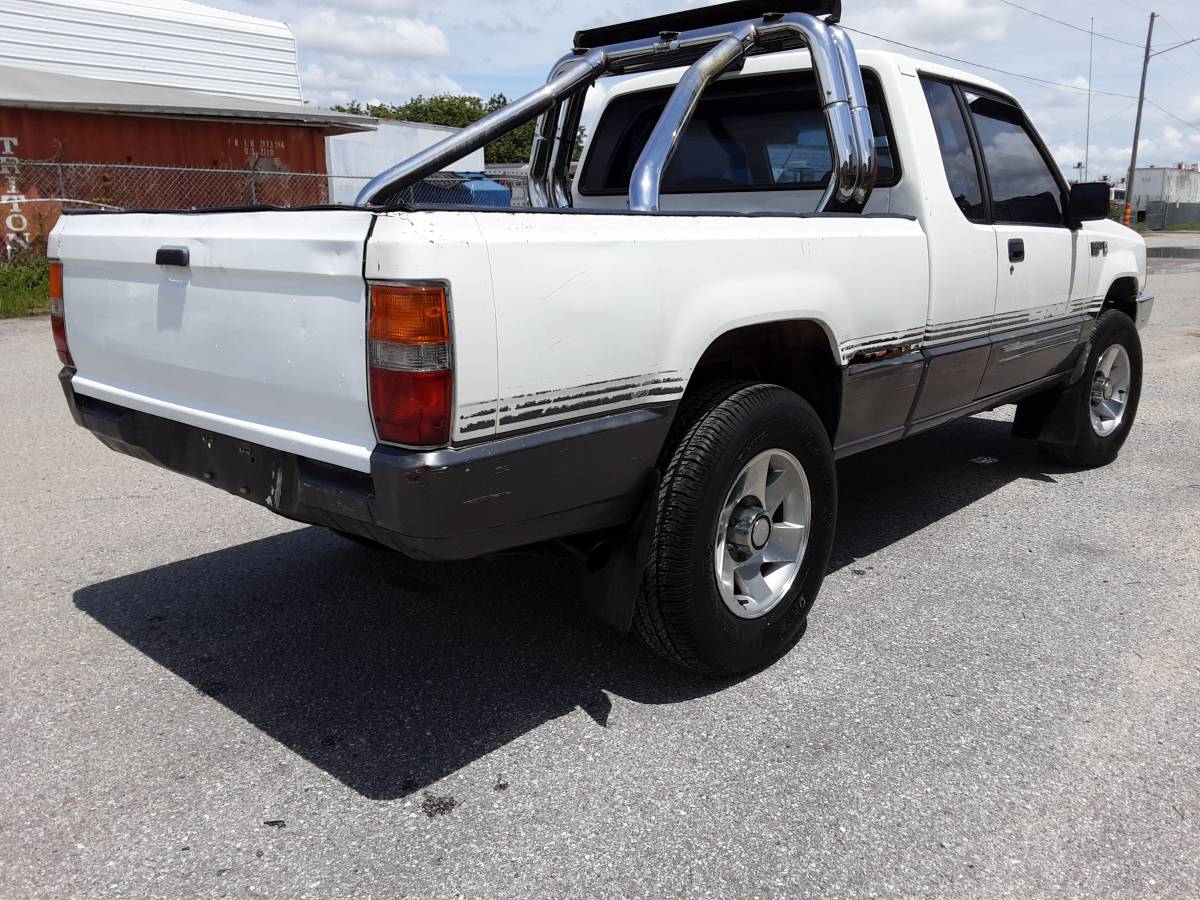 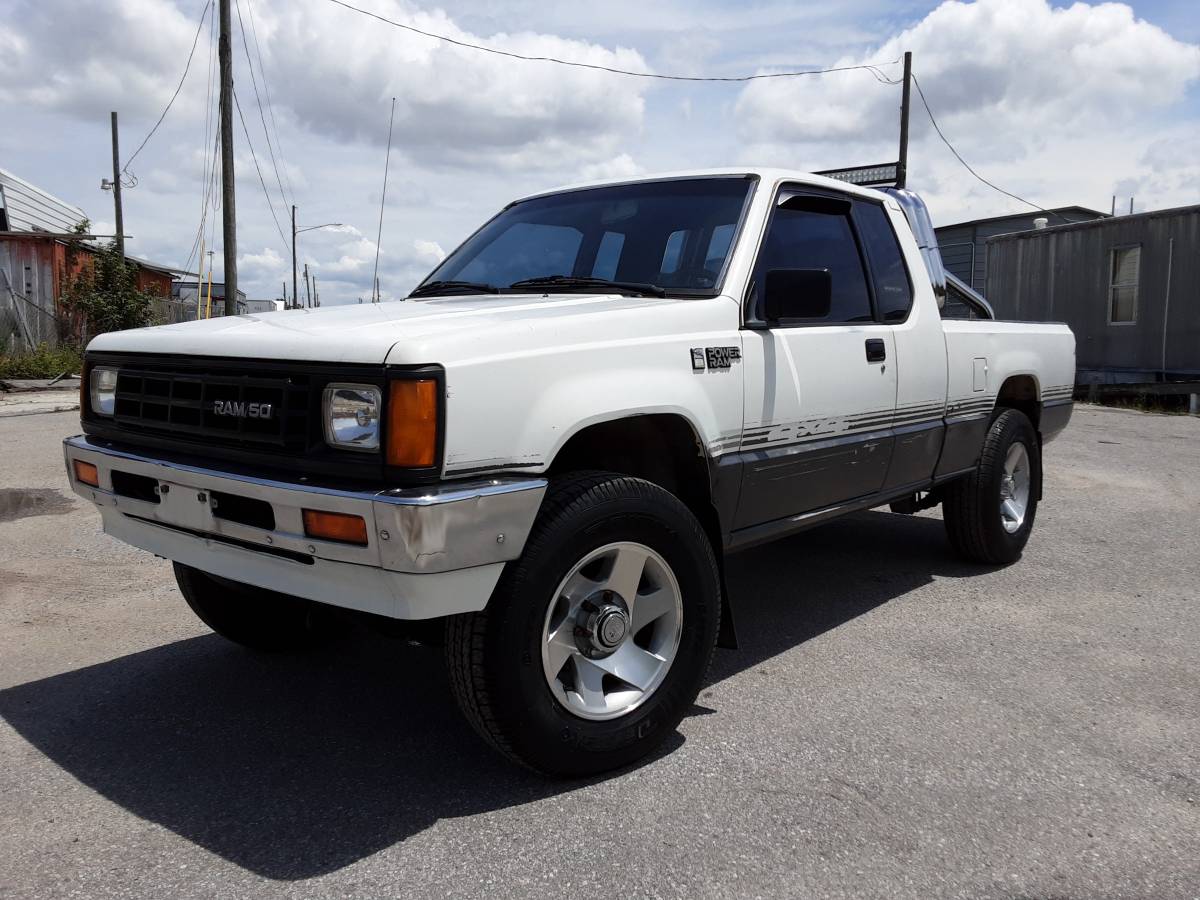 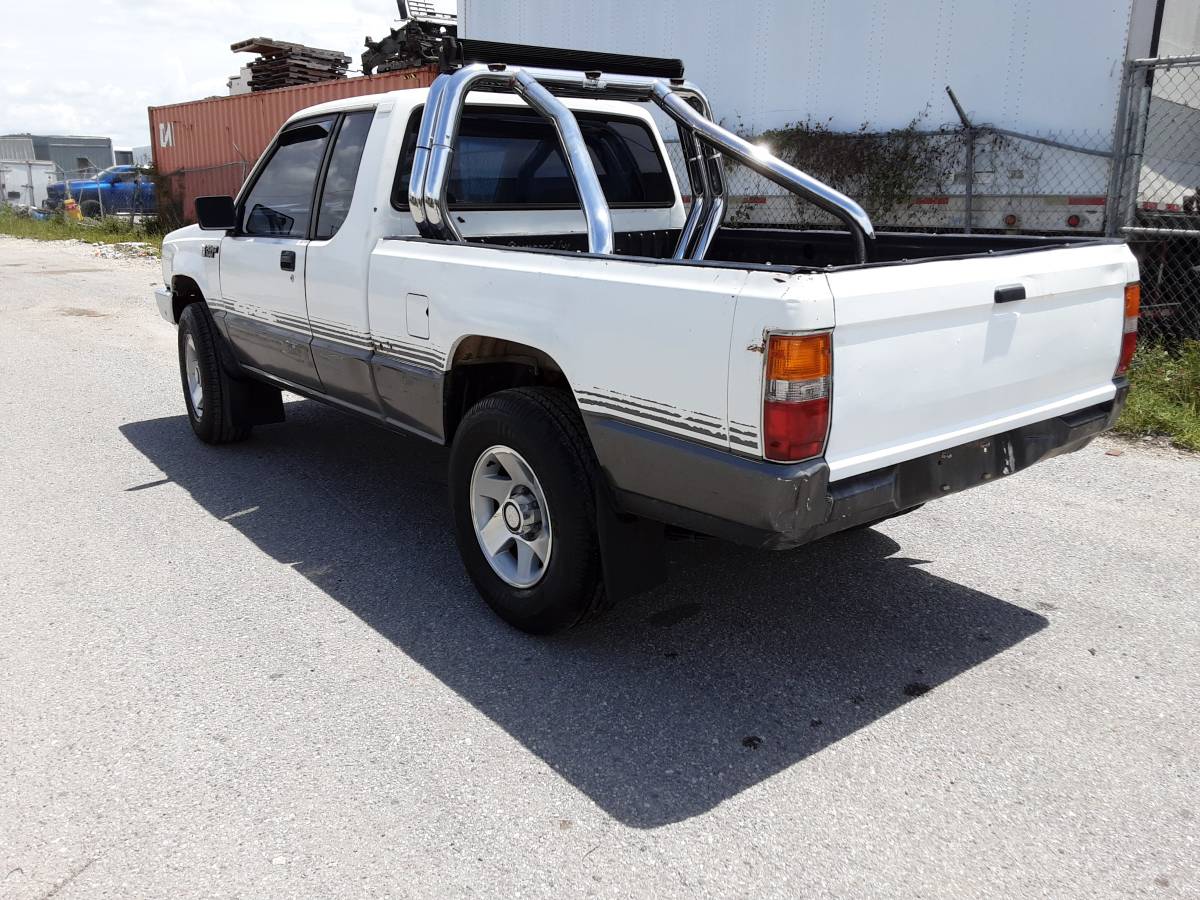 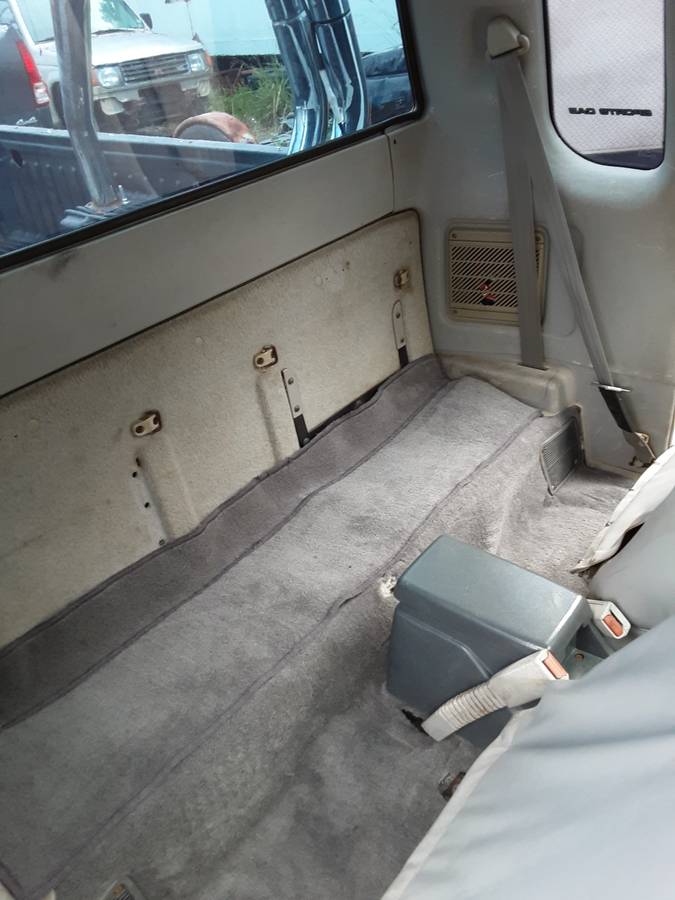 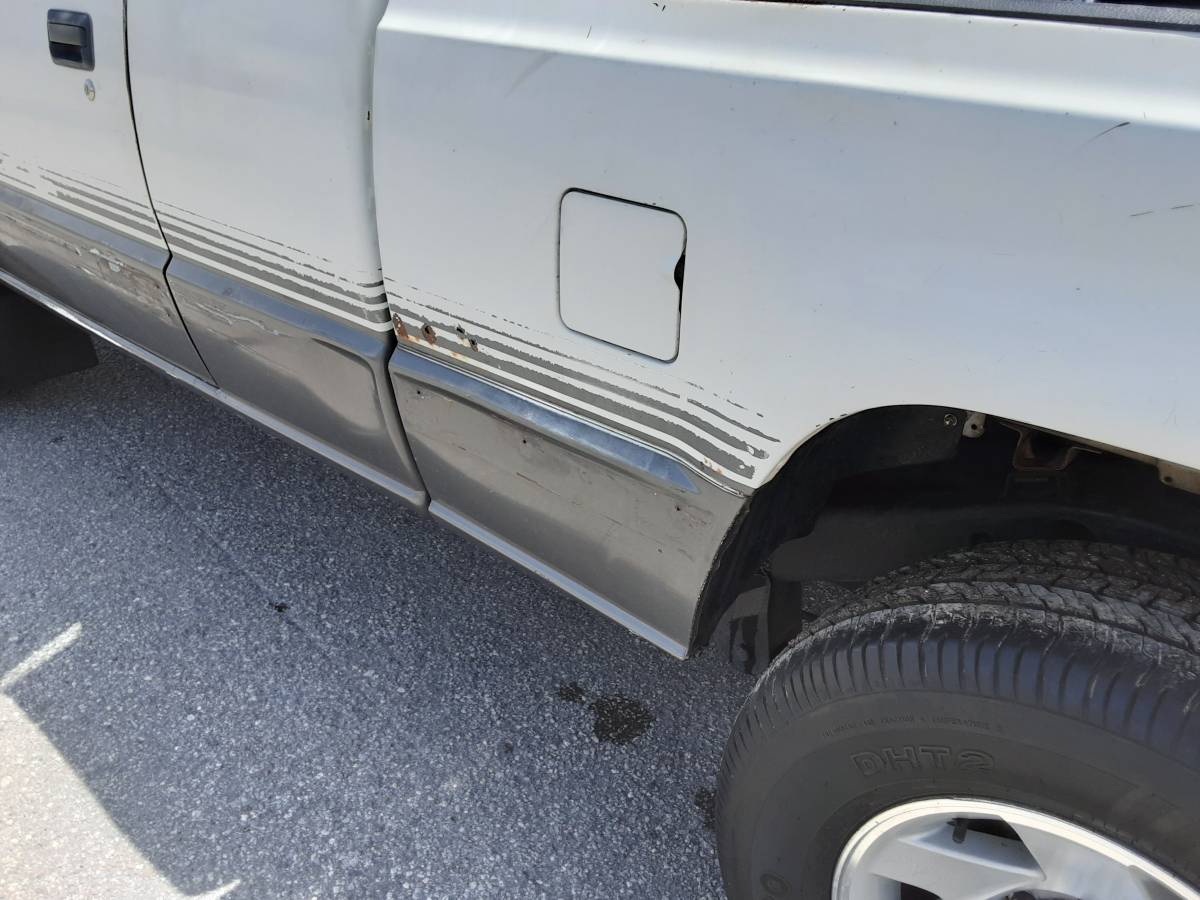 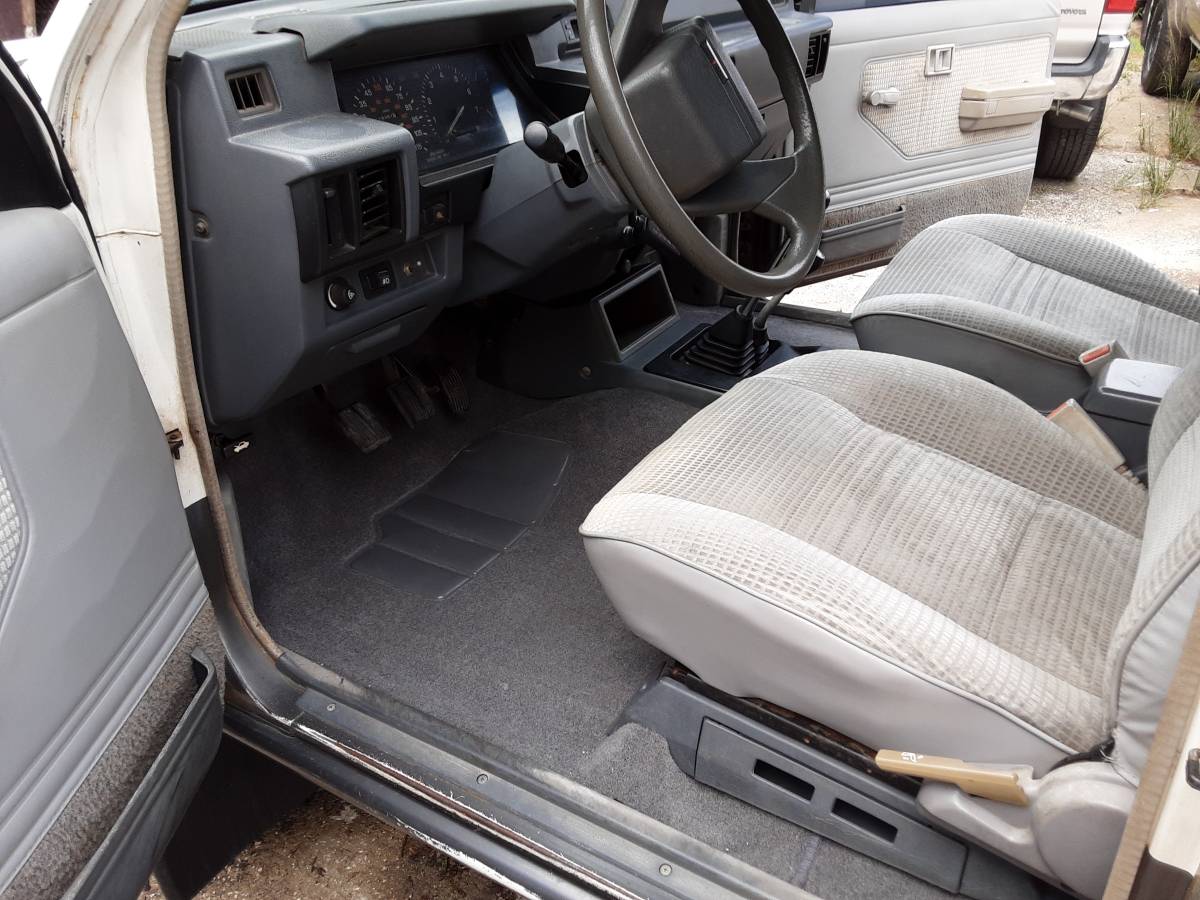 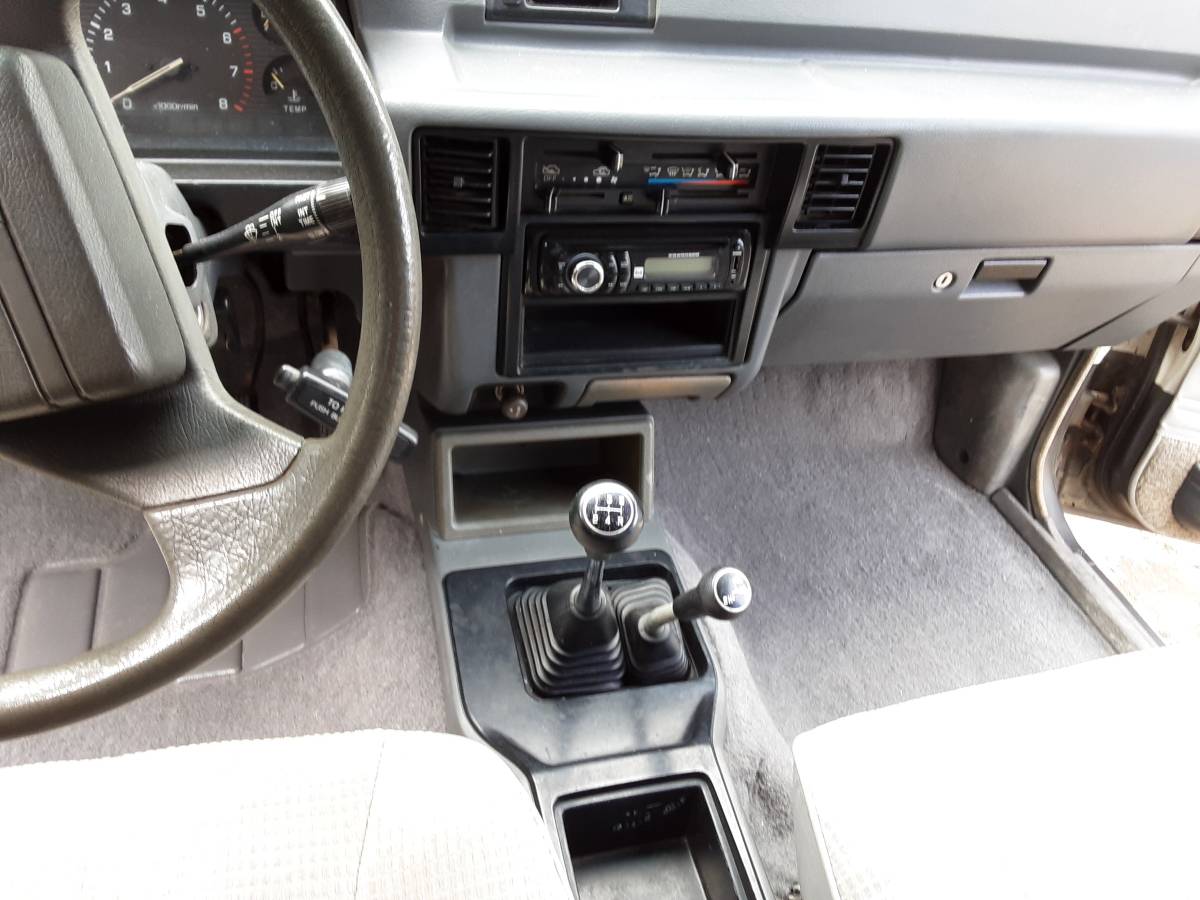 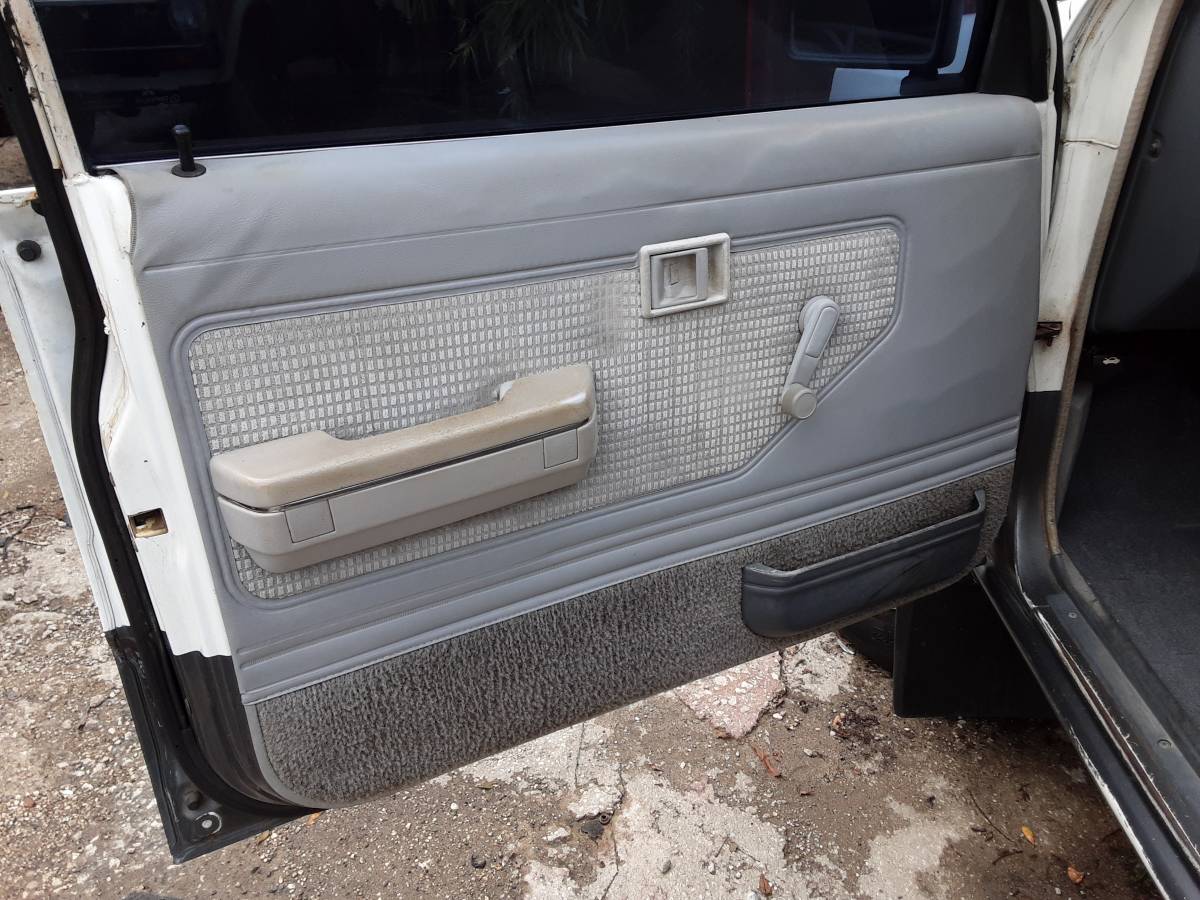 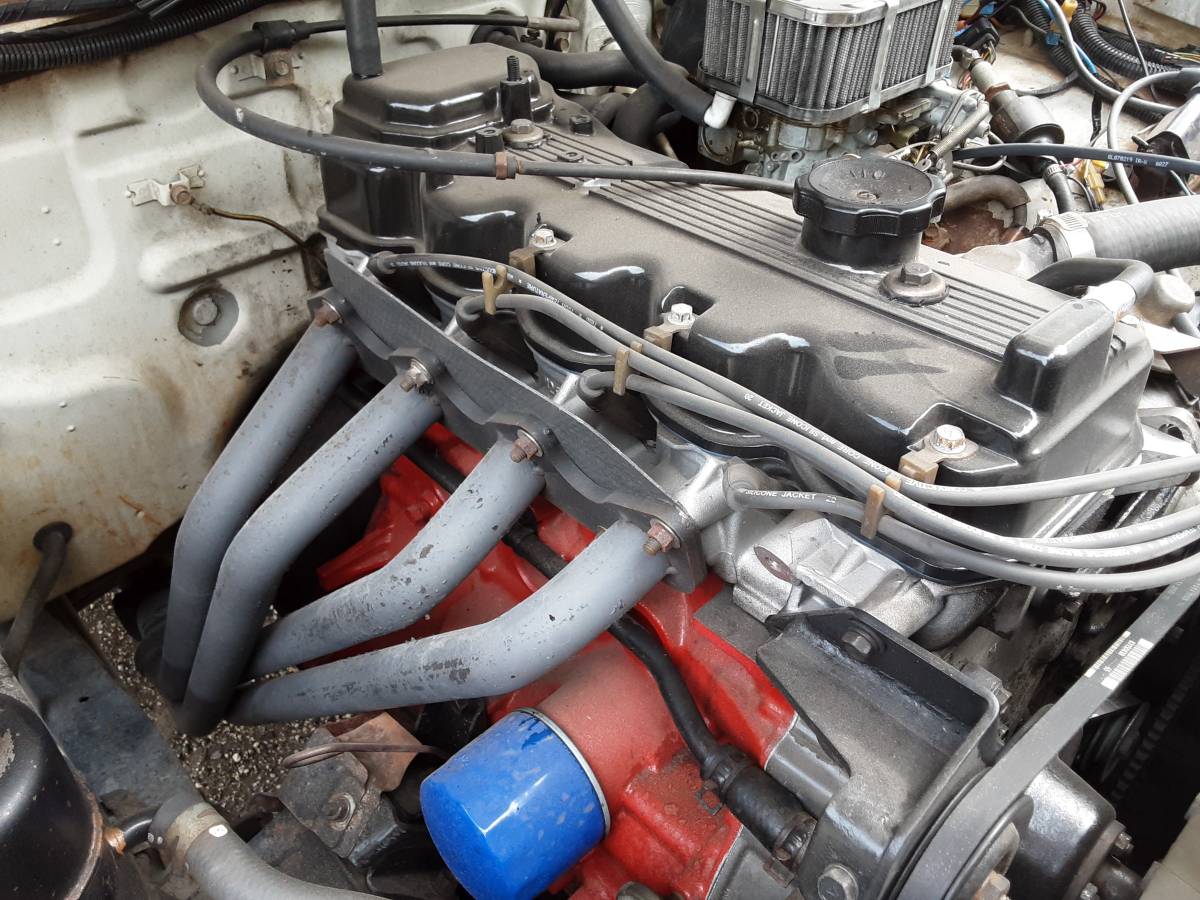 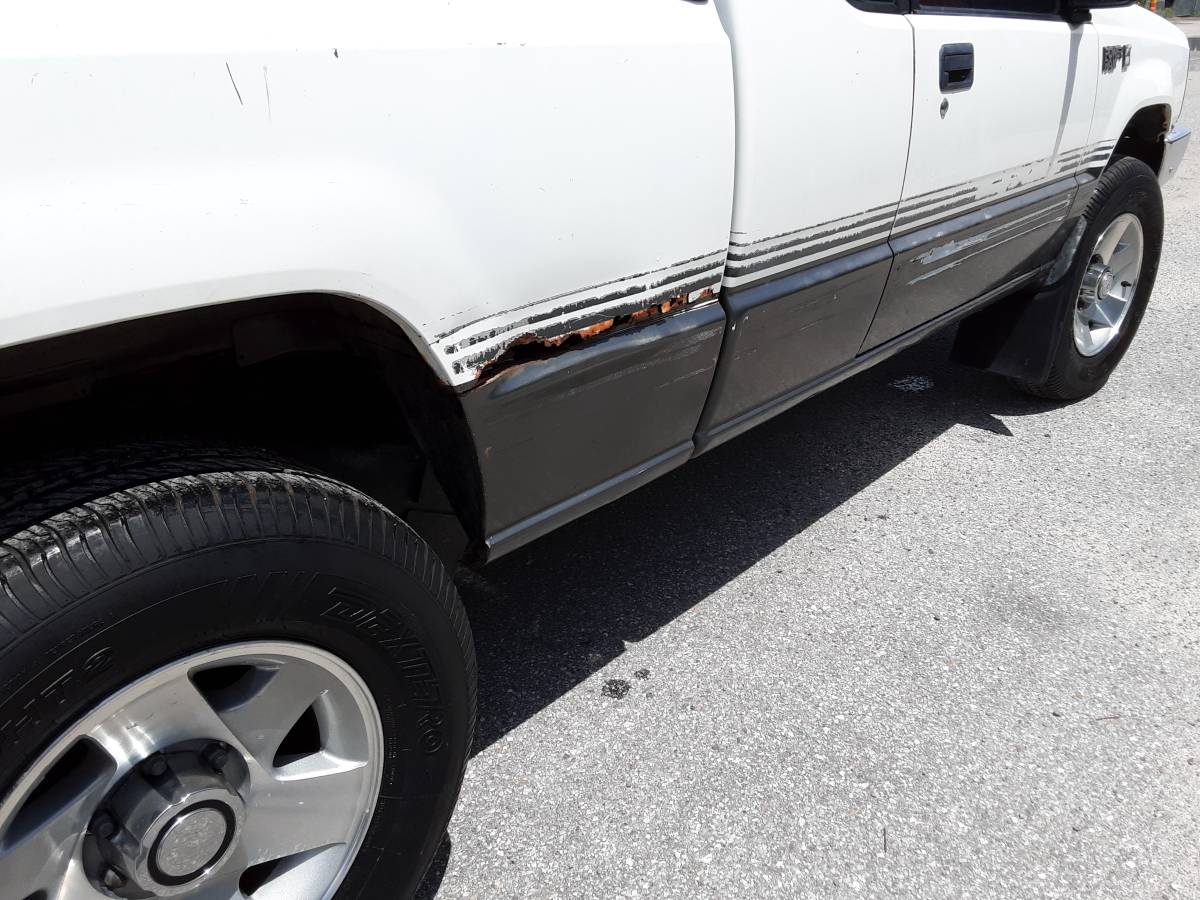 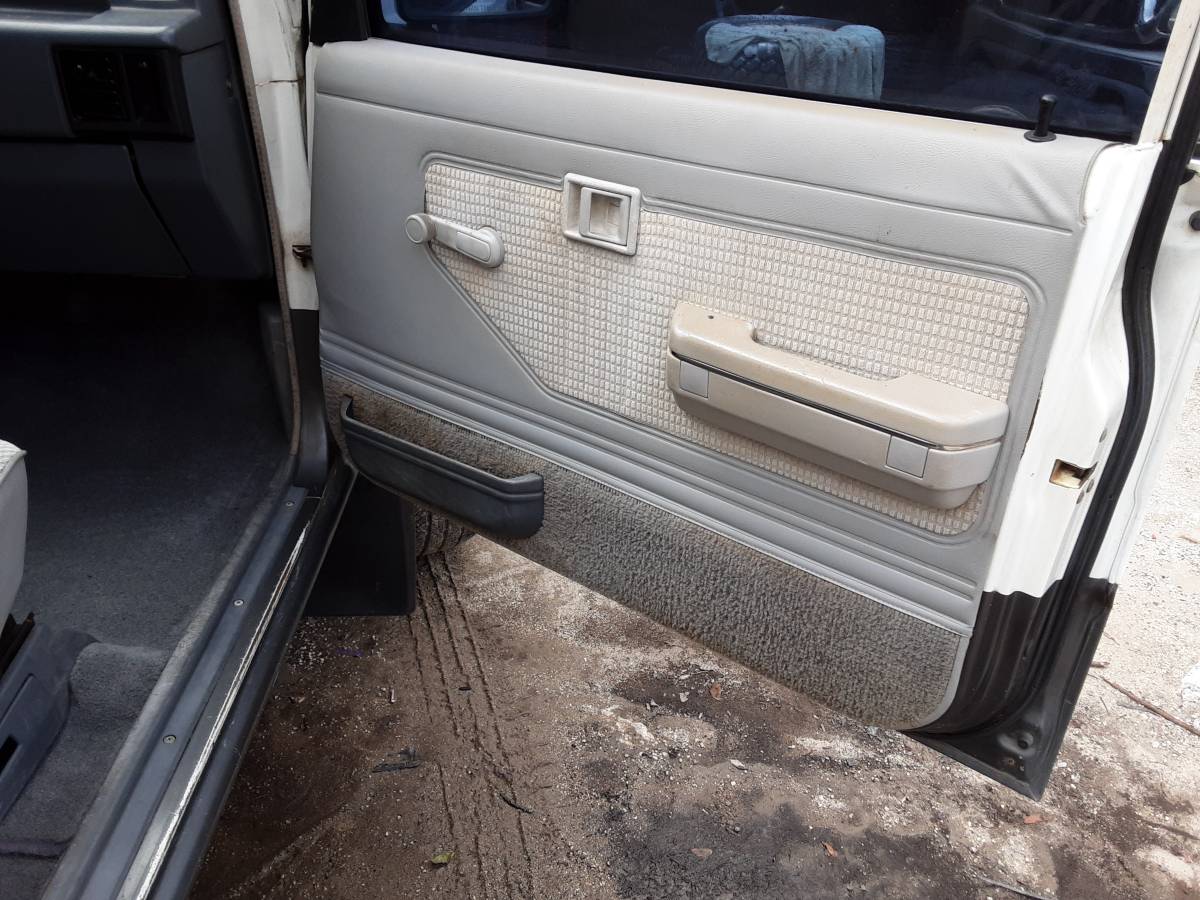 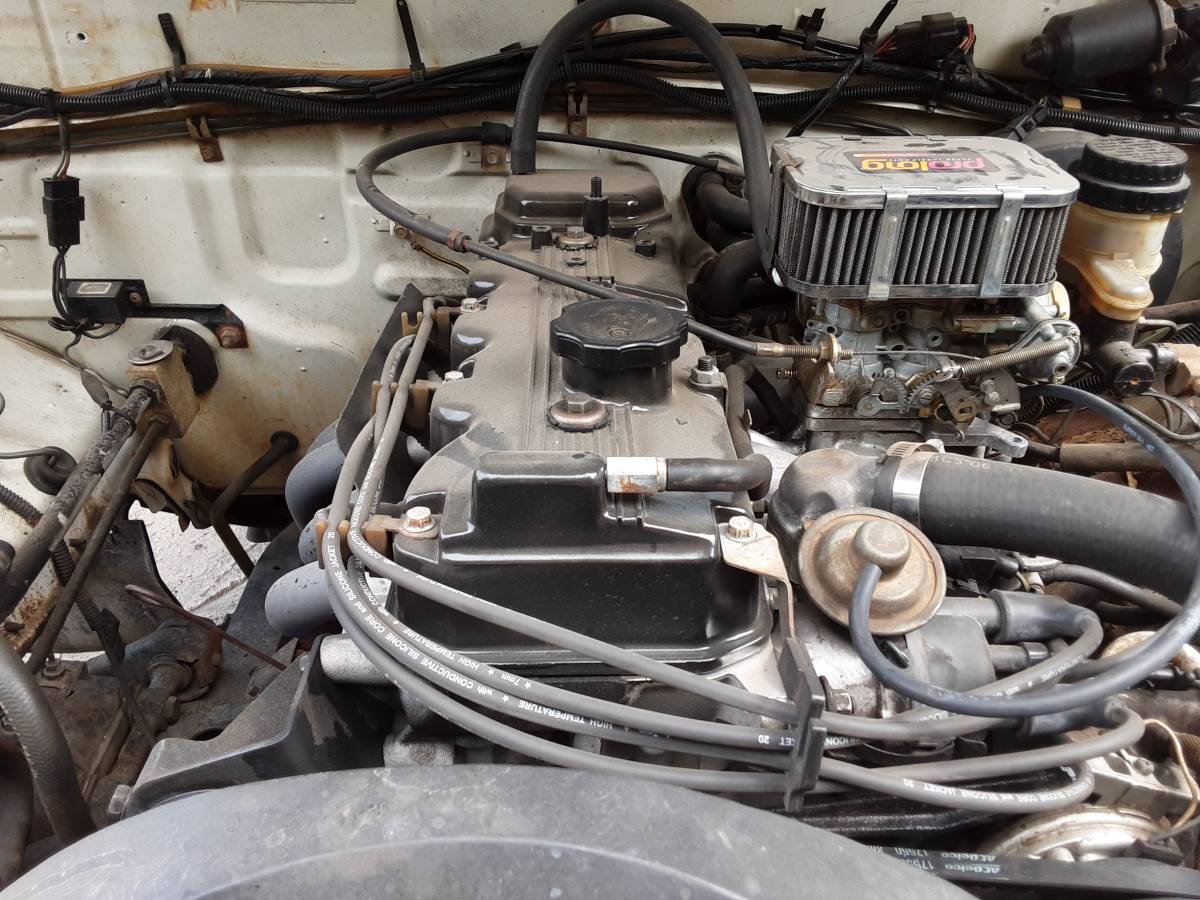 One of the more vexing challenges around the flock of captive import pickup trucks is finding one with four-wheel drive. Plenty of them came equipped as fuel-sipping two-wheel-drive models, which makes this 1988 Dodge Power Ram 50 4×4 originally listed on Craigslist in Orlando, Florida with an asking price of $6,500 for such a find. Comparing this price against the NADA Price Guide confirms this private seller has his Ram 50 4×4 priced above the going rates, as a “High” retail price is listed as just $3,075, but the current pricing guide models likely haven’t taken into account the scarcity of trucks like these.

The Dodge Ram 50 is a twin to the Mitsubishi Mighty Max, which absolutely had a better name. The Dodge and Mitsubishi twins allowed Mopar to have a viable small pickup entry into the increasingly crowded marketplace for smaller trucks that could still be equipped with four-wheel-drive but didn’t have the stigma of being a gas-guzzling V8-equipped model. There was also the perception of Japanese vehicles being incredibly reliable (they were), a quality that the American makes didn’t necessarily have to the same degree. It’s not that American trucks were not durable – frankly, no country comes close in terms of cockroach-like abilities to survive wanton abuse – but the Japanese brands just had the Swiss watch approach to overengineering that most American brands are still trying to match.

The Dodge seen here was a great option in 2×2 or 4×4 form, but the latter definitely had the appearance of being a much more substantial truck. The increased ride height alone made the higher-end model look like much more of a bruiser, and the era in which it was built represented the peak of rad automotive accessorization, with features like the roll bar in the bed and the light bar at the top a must-have. This Dodge does have some rust issues despite residing in Florida, but the areas of concern at least appear to be easily accessible. The engine bay is impressively clean, and the seller notes it has been completely rebuilt with new pistons, cylinder head, rings, carburetor, and more. While the asking price is high for this model, the amount of work done and the scarcity of the truck both work in the seller’s favor. Good luck with the purchase if you take this rare 4×4 variant home!