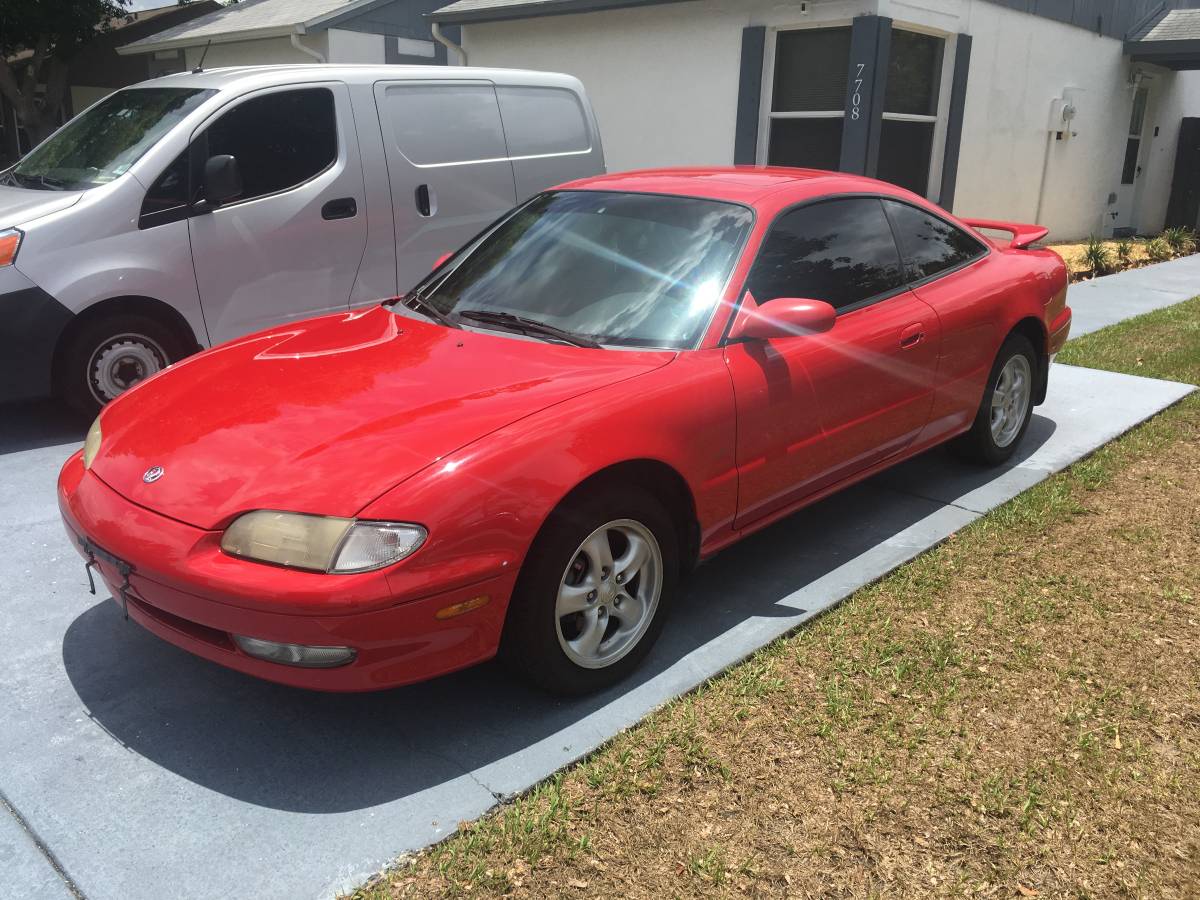 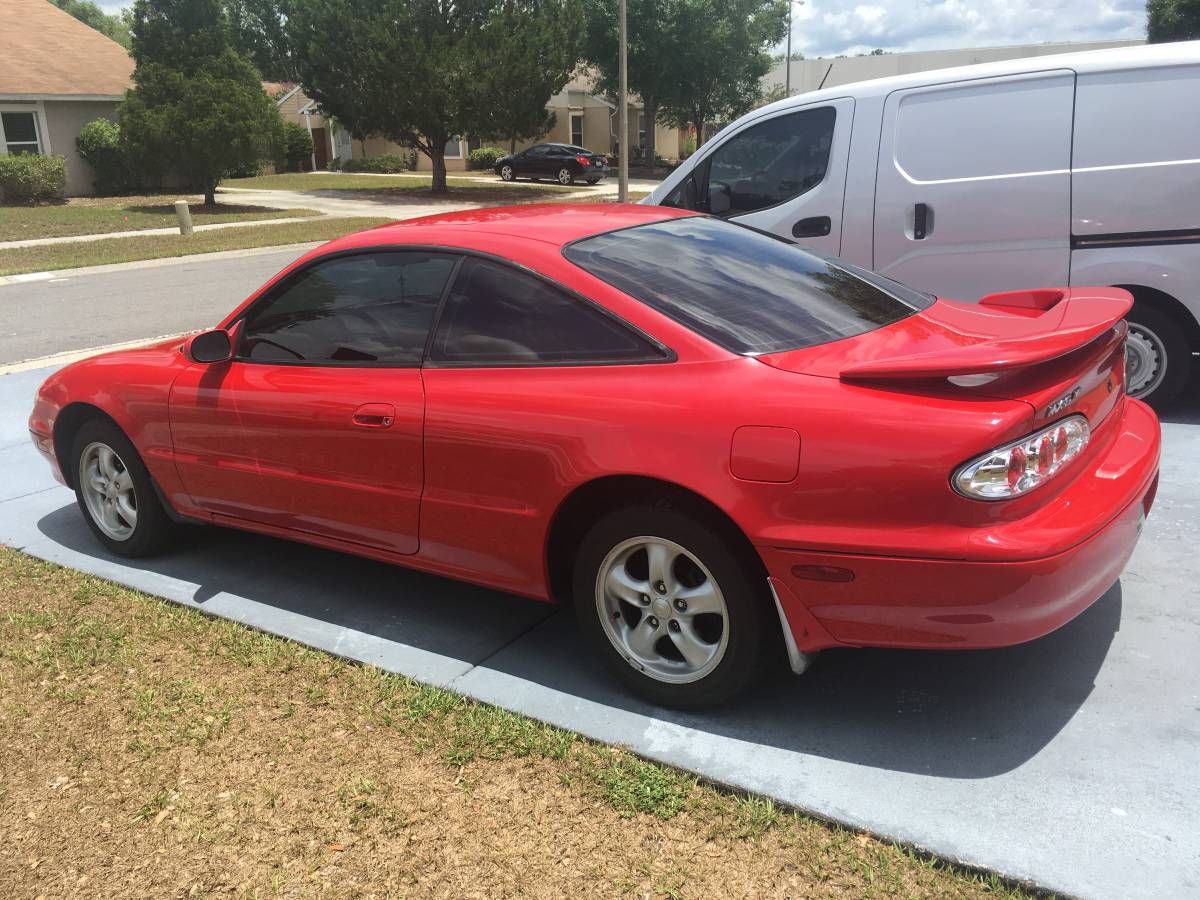 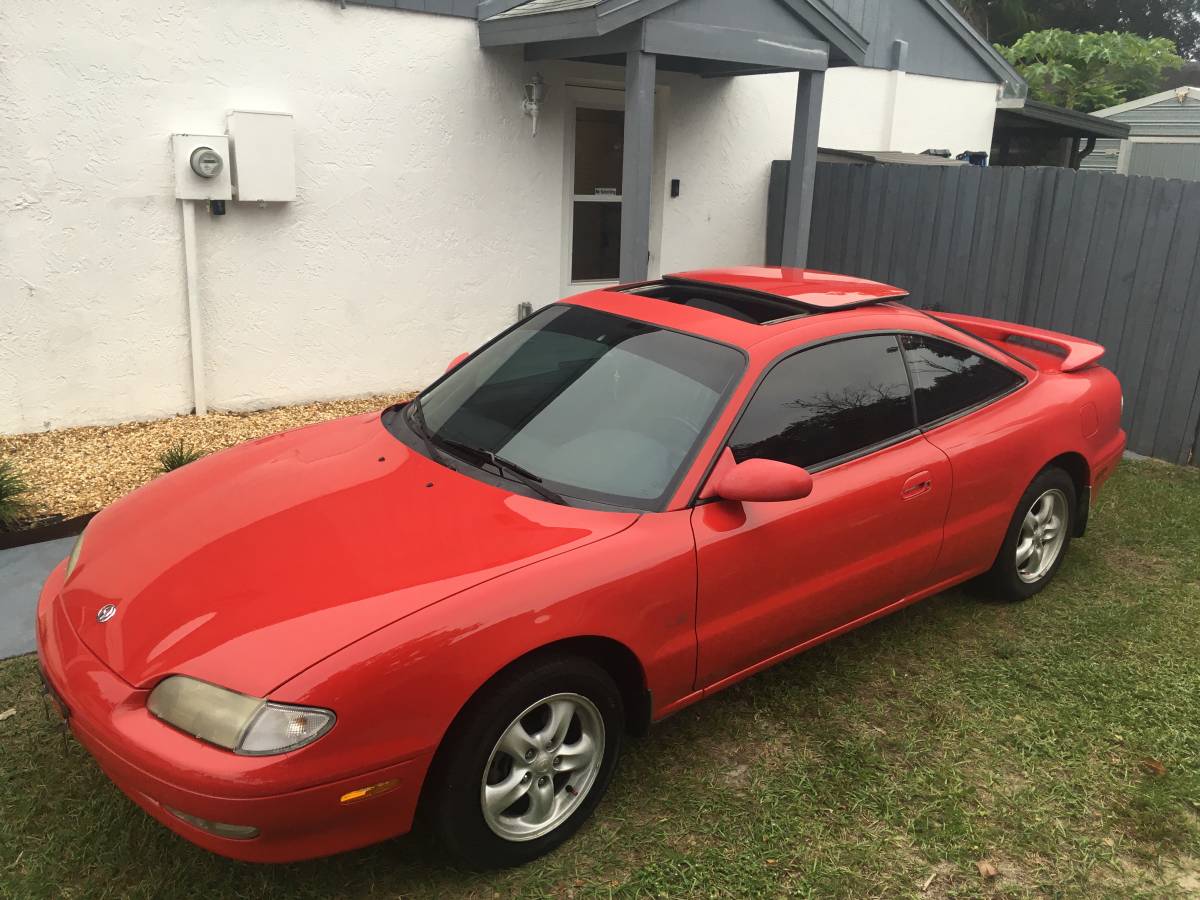 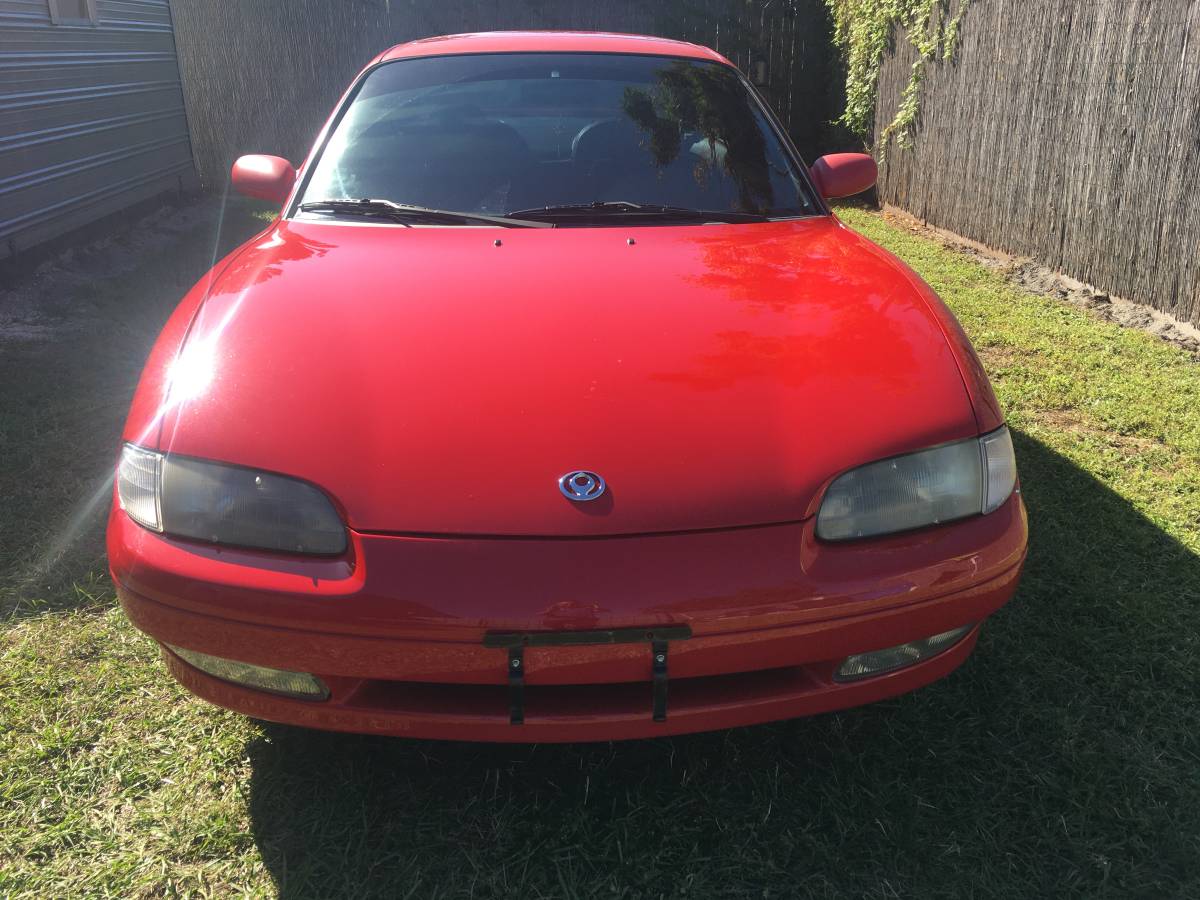 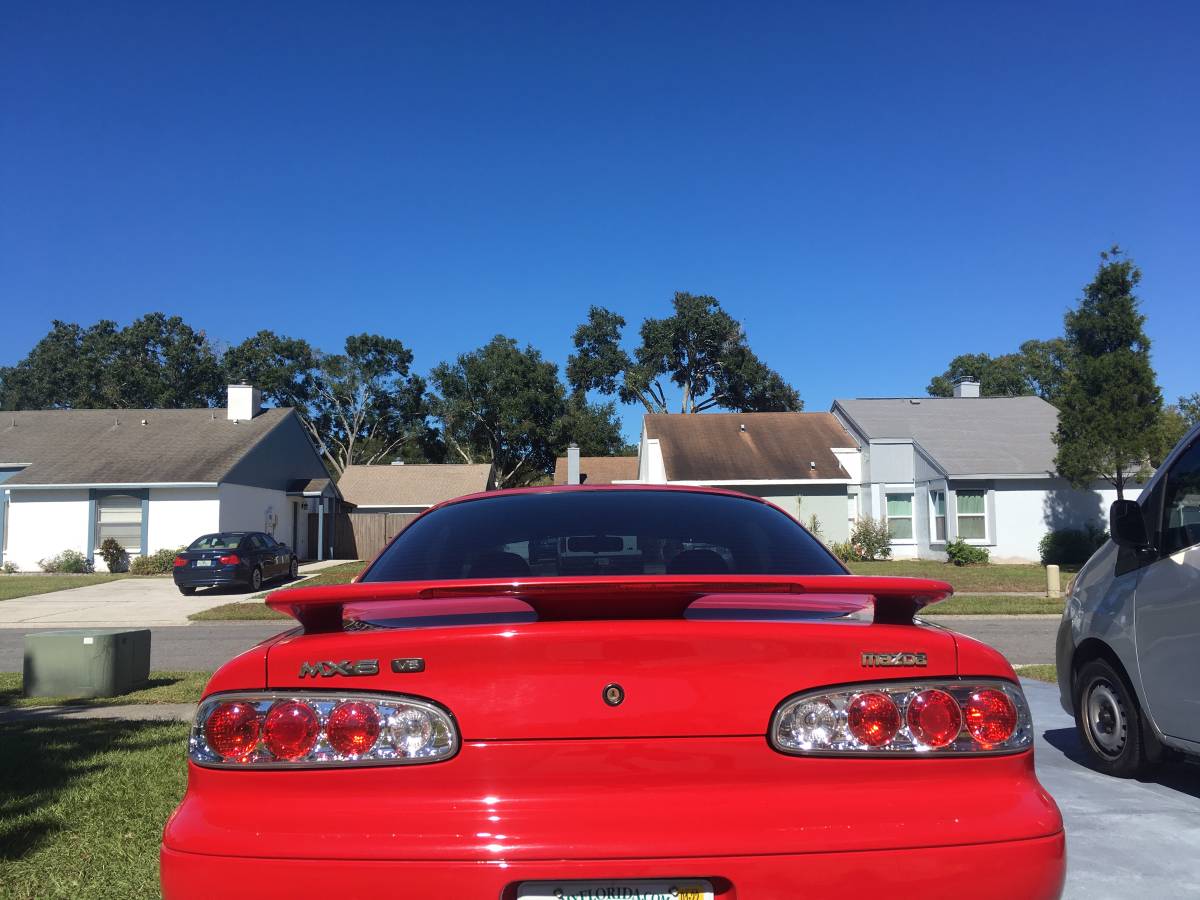 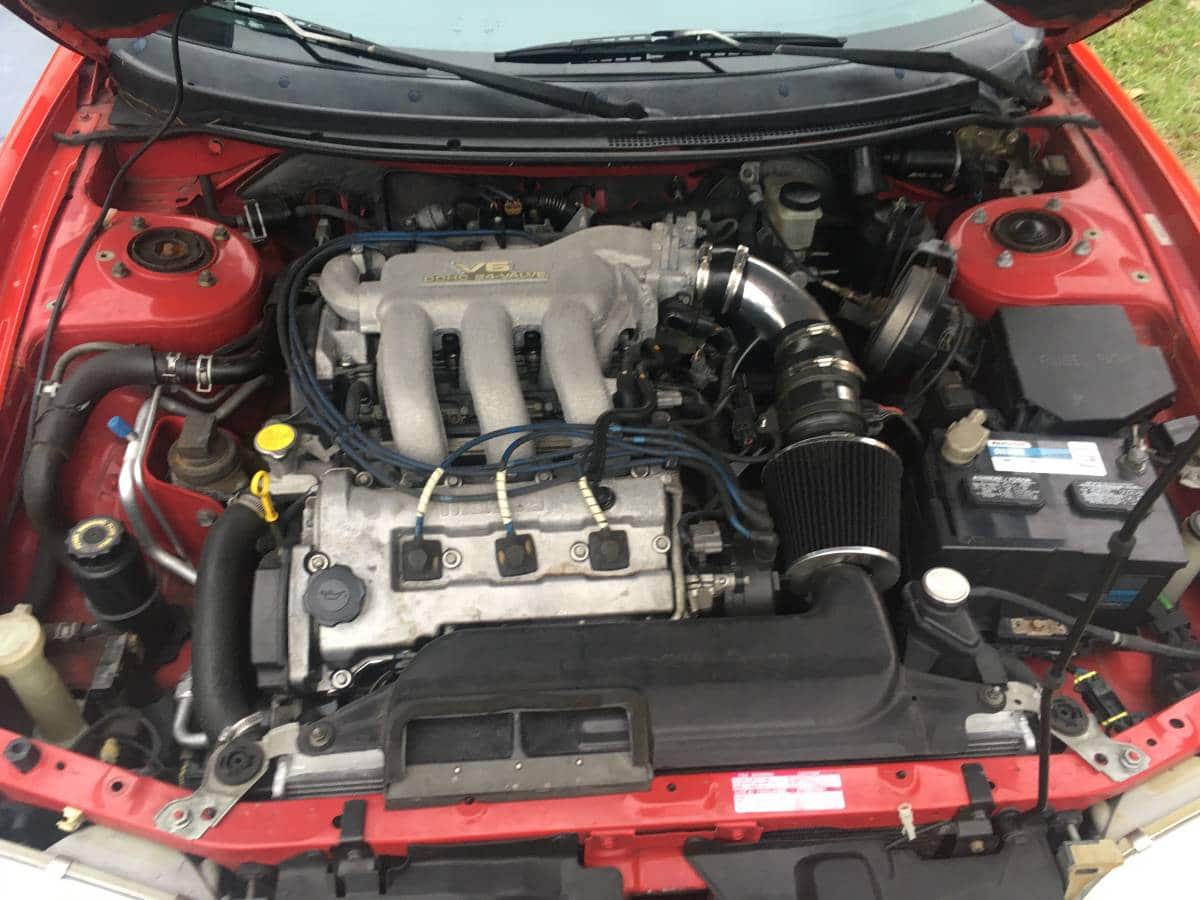 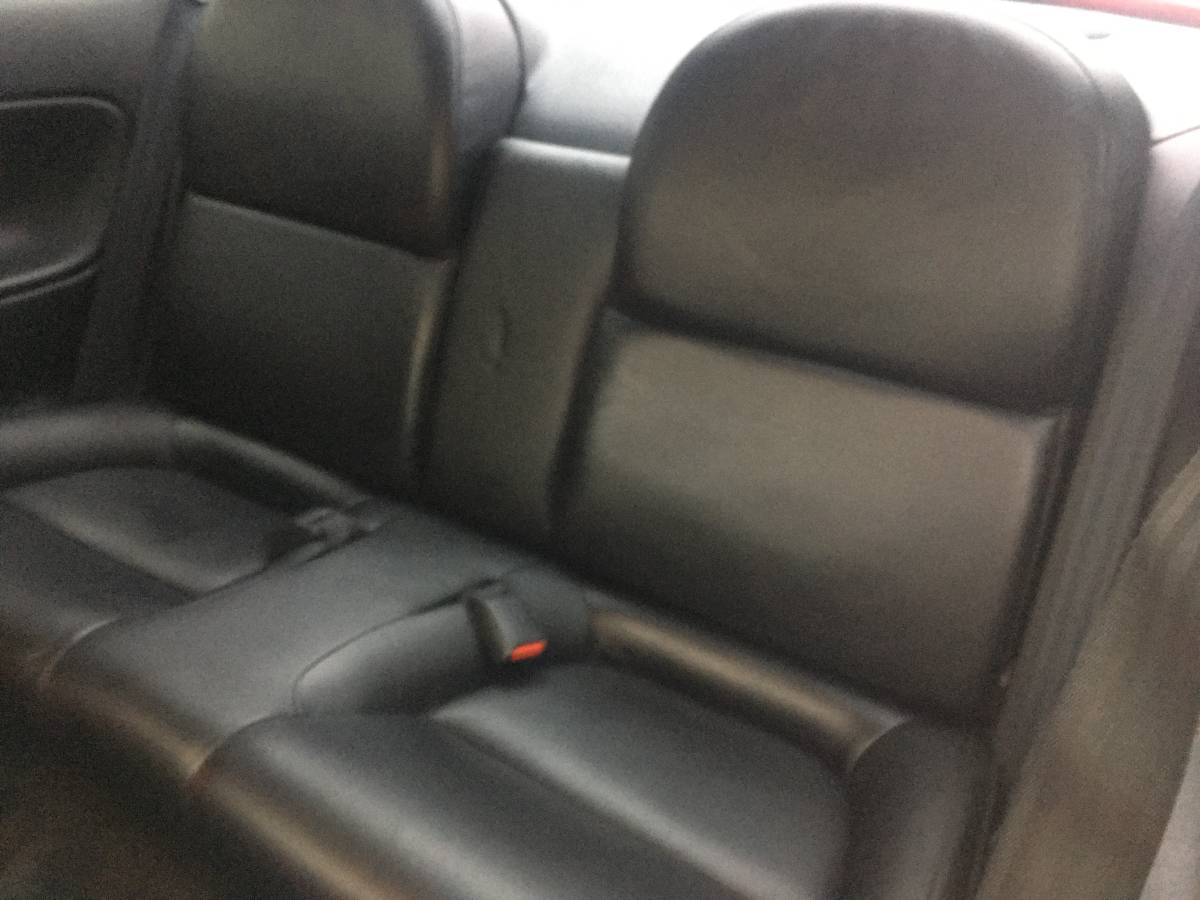 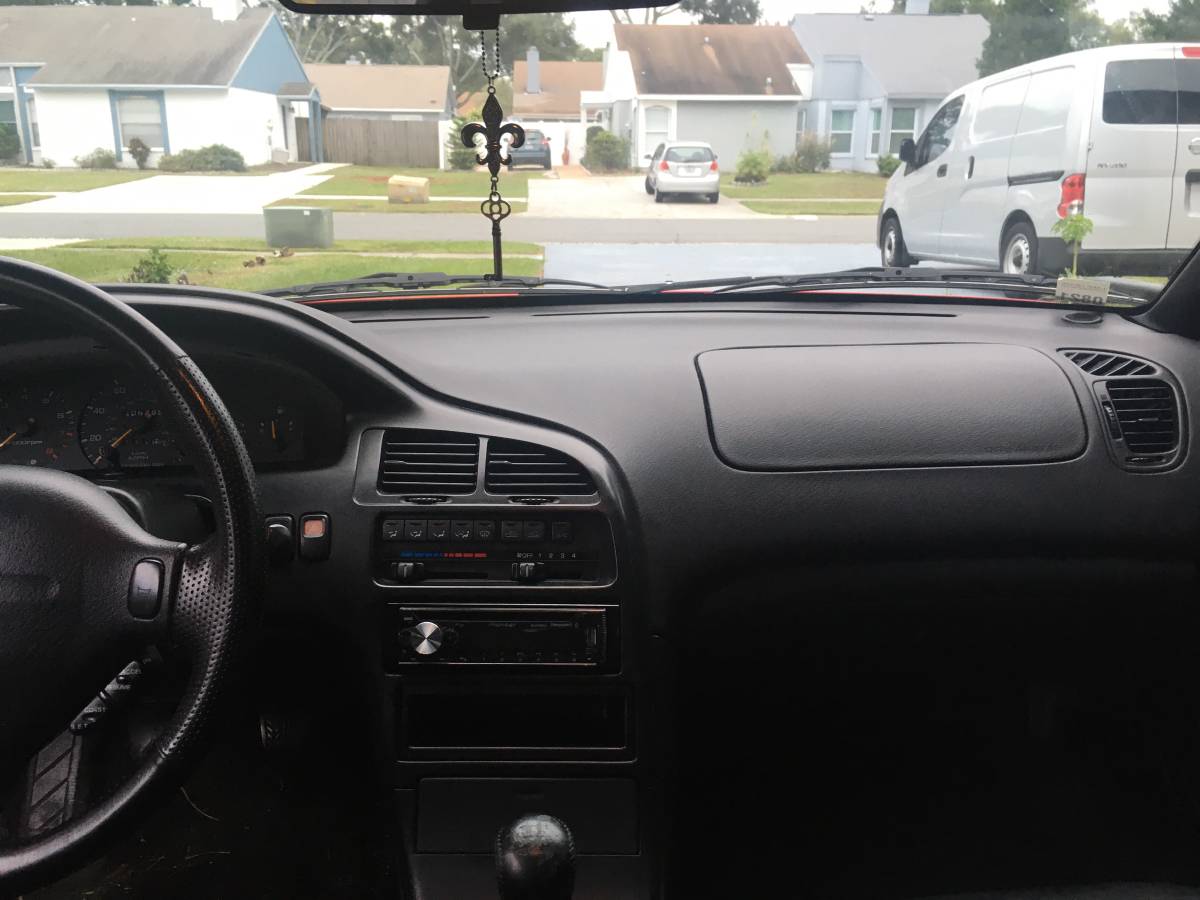 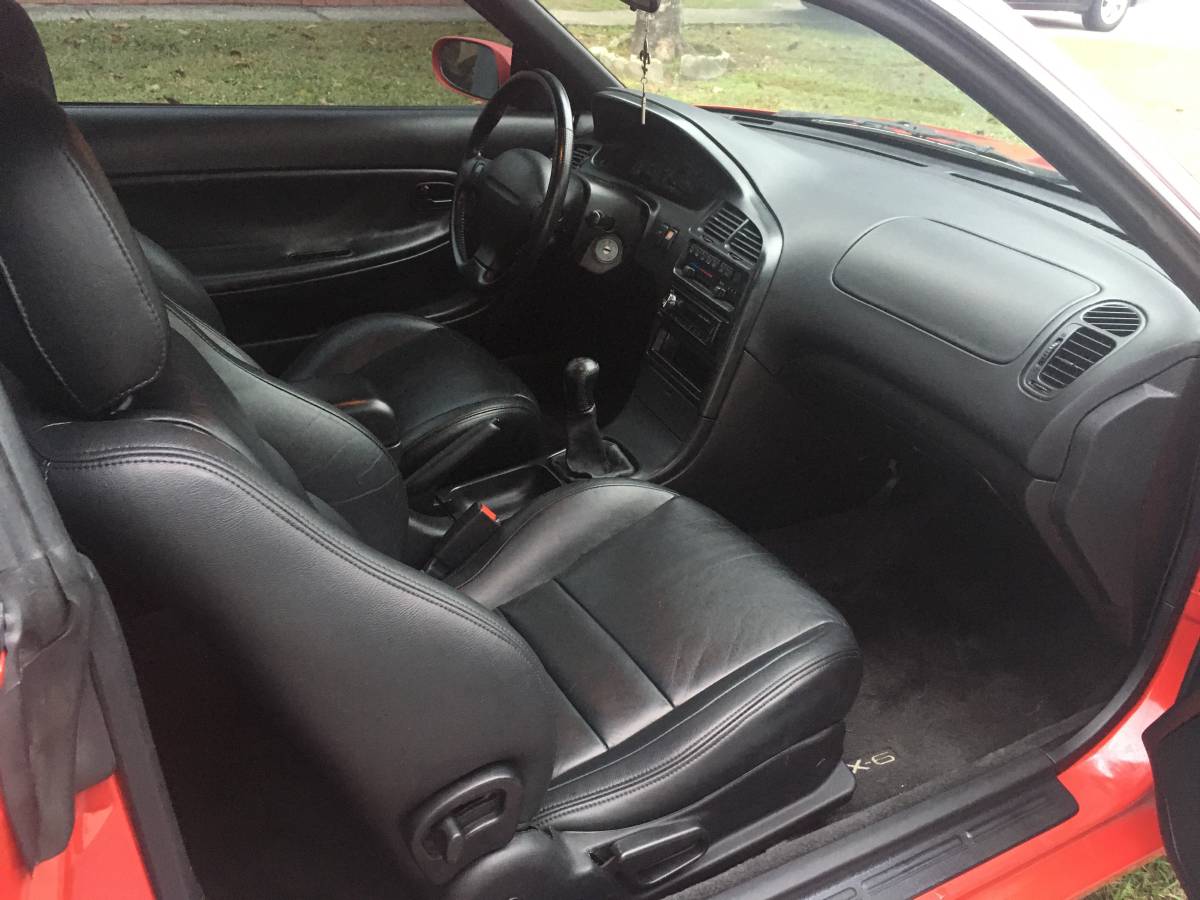 November 18, 2021 Update – We confirmed the seller of this “Classifind” deleted their listing, so we’re now able to call this one “SOLD!” While this one got away, please reach out either by email or call us directly if you’d like to be informed when we come across something similar.

The Mazda MX-6 is one of those cars with a name that makes you think of a sporting car, if not something borderline exotic. Yet it was never really either one of those things, despite being a very pretty two-door that shared its platform with the Ford Probe. They appear quite infrequently today, which is why this 1995 model originally listed in November 2021 on Craigslist in Tampa, Florida caught our eye, appearing to remain in bone-stock condition with an asking price of $5,500. Comparing this price against the NADA Price Guide confirms this private seller is slightly above the “High” valuation of $3,900.

The early 90s were interesting years for Ford and Mazda, as their respective model and platform sharing was well underway. The Probe was an almost-stillborn concept that was originally conceived to replace the Mustang; we all know how that turned out. Mazda seemingly got a fair shake out of the partnership, as Ford was stuck executing a sporty coupe to sell alongside the Mustang while Mazda filled a large void in its lineup with an entry-level two-door that didn’t compete with the RX-7 or the Miata but gave shoppers a sexy little number with an actual backseat and an optional V6 engine that made some surprisingly nice sounds. The MX-6 was never necessarily a huge seller for Mazda, and reviewers at the time panned it for trading razor-sharp handling for a cushy ride, but its looks and sprightly performance were undeniably appealing.

The MotorWeek retro review channel features this road test of the car when it launched in 1993:

The MX-6 is also one of those cars that tend to be ruthlessly modified by owners who are short on both vision and capital, resorting to the cheapest alterations they can find. The seller’s car, fortunately, avoids this fate with the exception of some easily-replaceable aftermarket taillights and a cheesy open-element air filter that likely makes this engine sound pretty great at the expense of actual horsepower. The interior is in extremely good order, with the factory leather bucket seats presenting well and trimmed in the best color possible for a cherry red coupe like this. Mileage is low at just 105,000, and while the road test editors may have complained about the handling, that can likely be improved with better tires and some beefy sway bars. Not many left look this honest, so give it a once-over if you’ve been hunting for Mazda’s other coupe.