by Guys with Rides | Nov 2021 | Classifinds, Free For All Friday, NEW Award 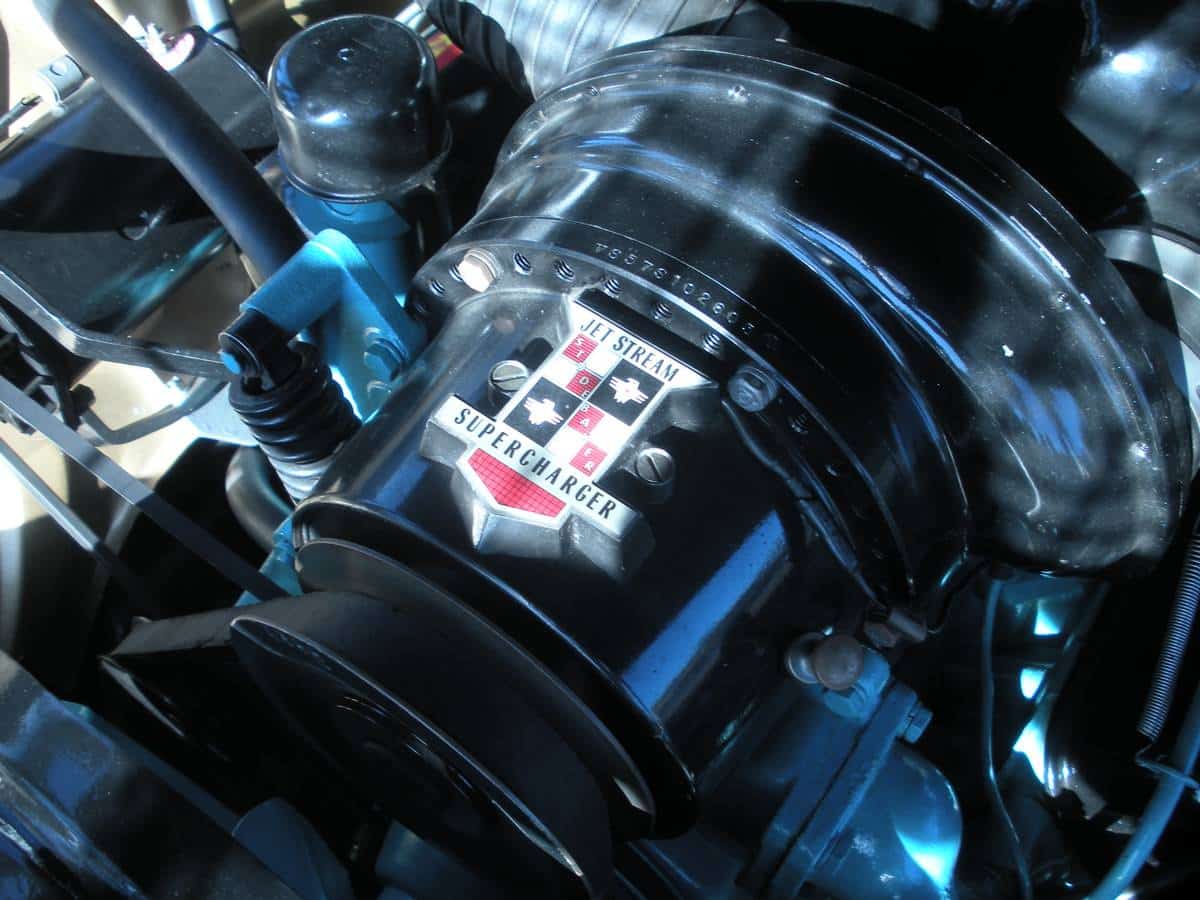 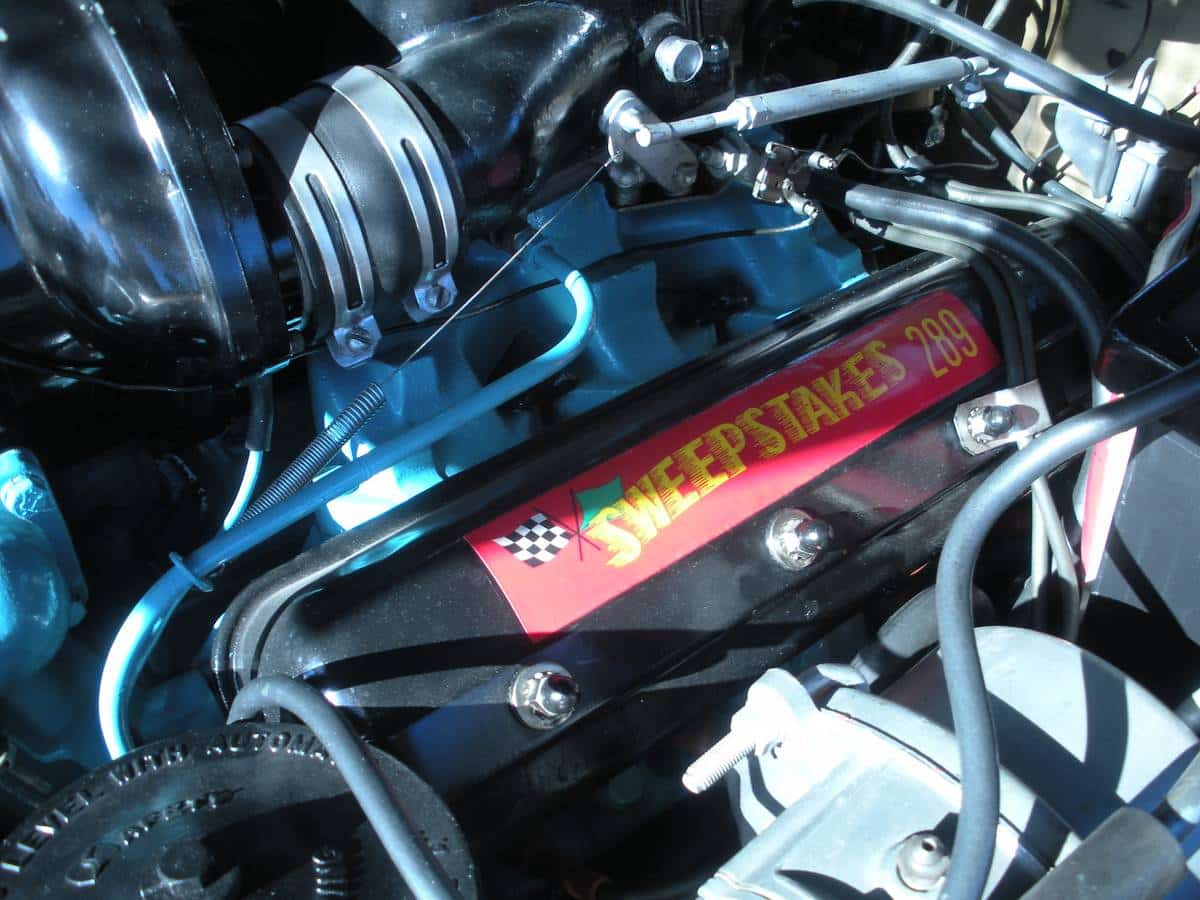 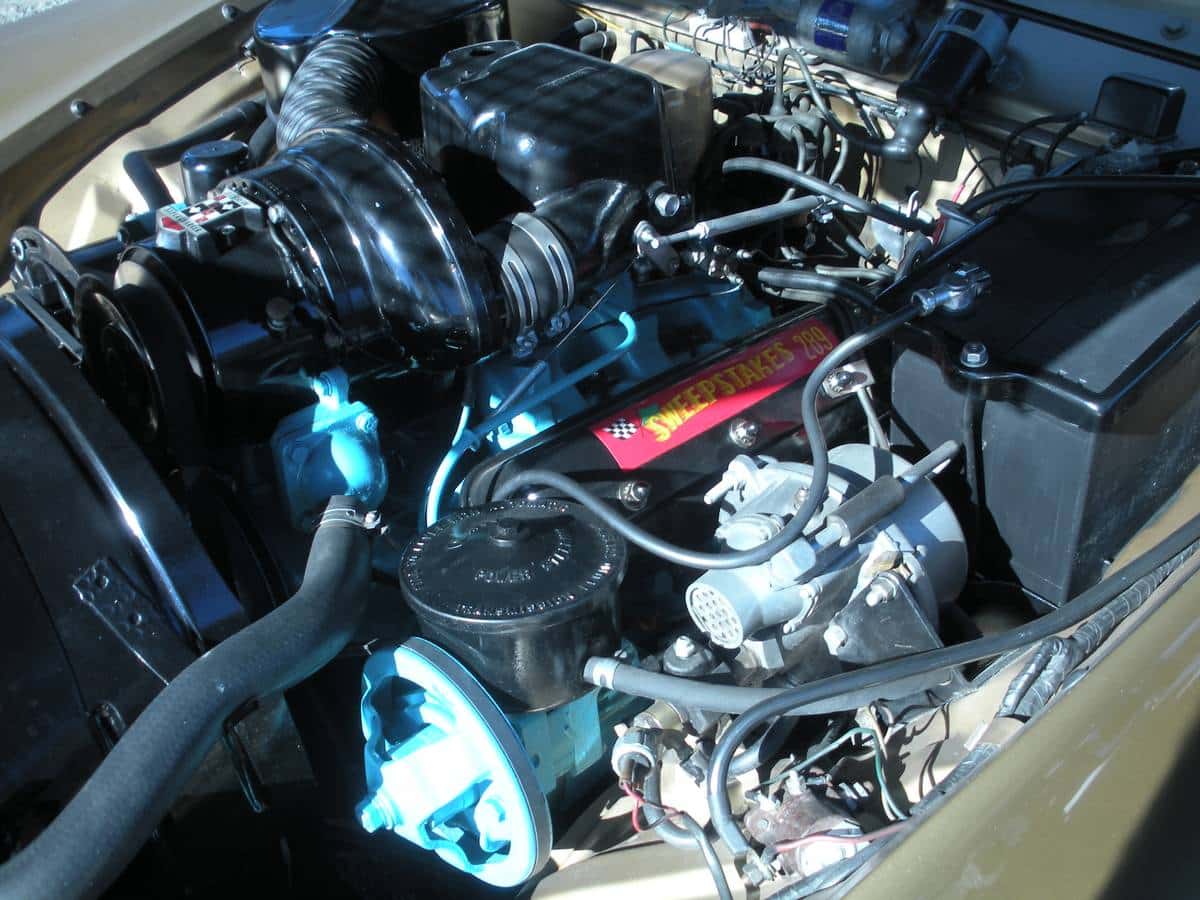 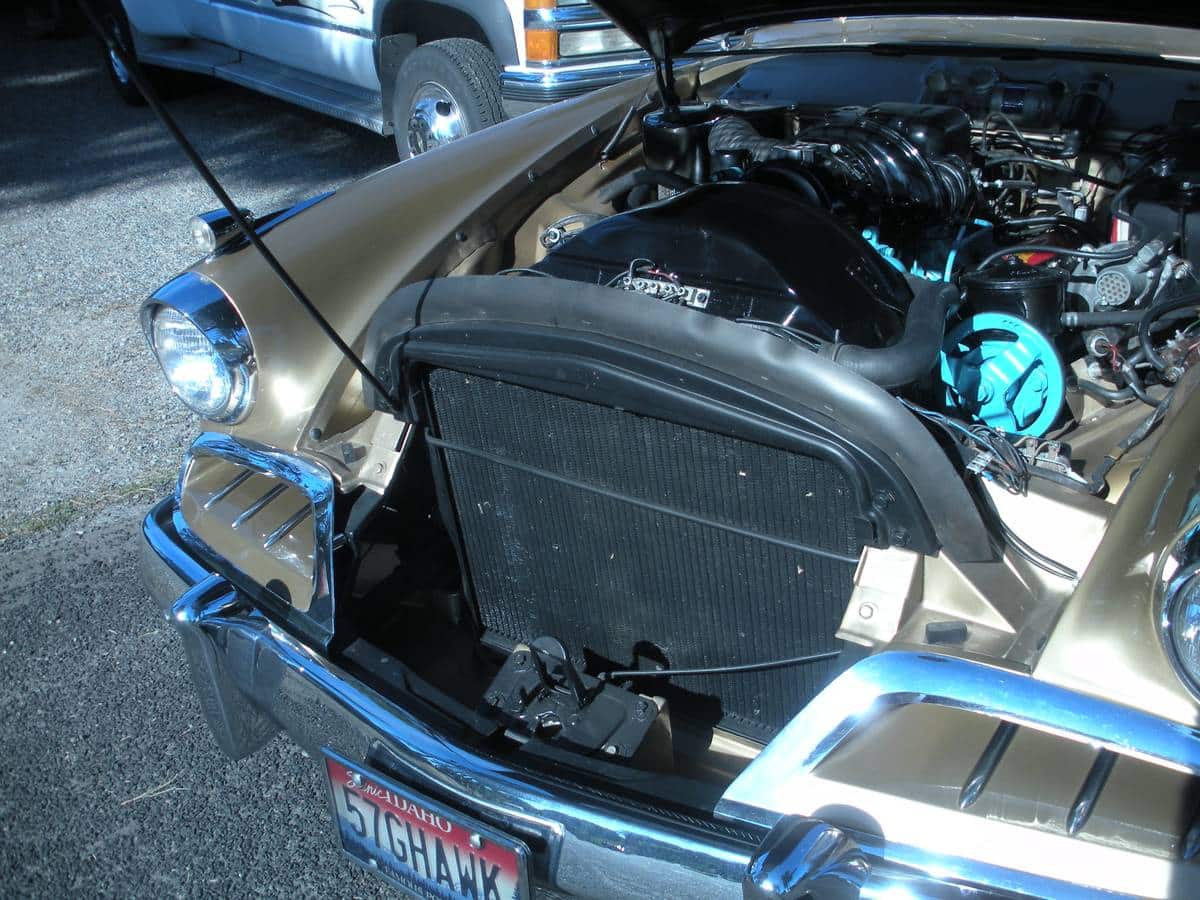 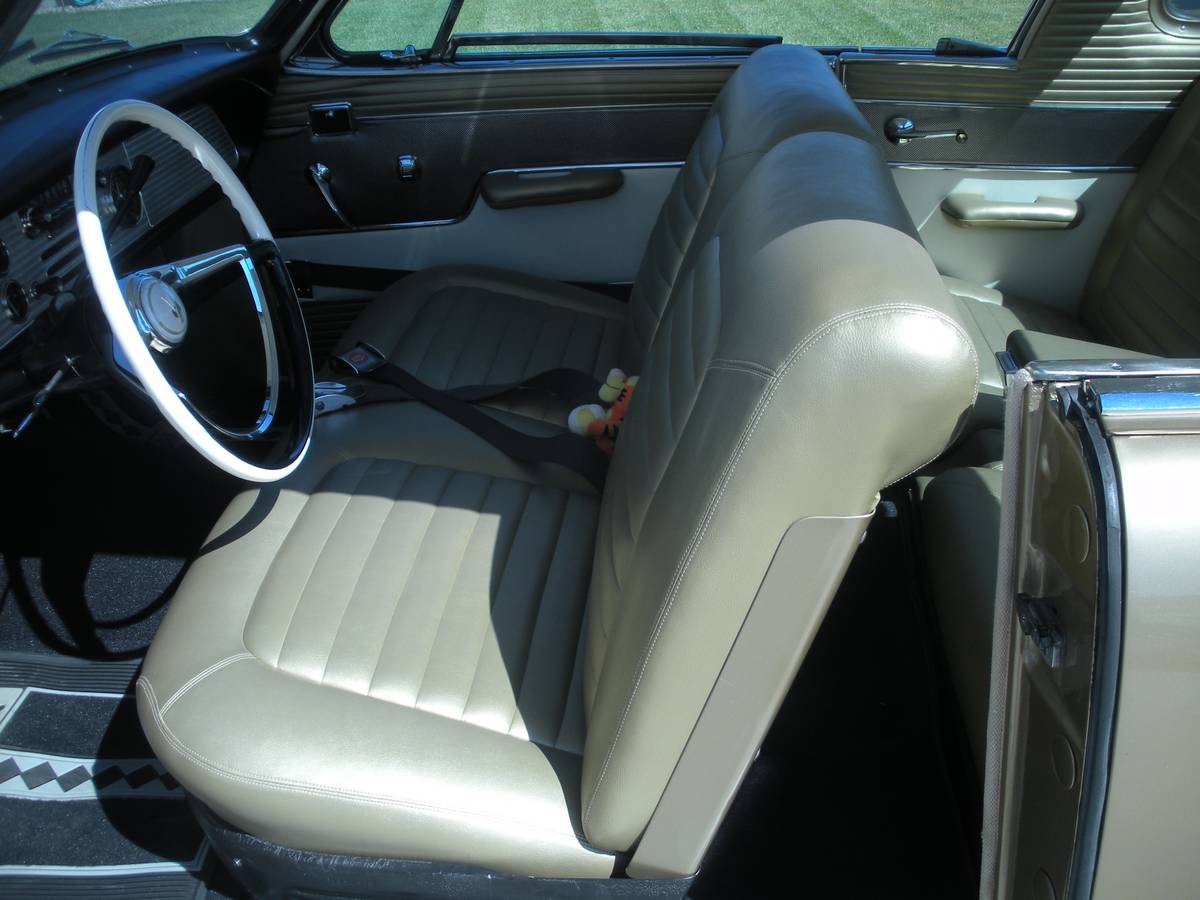 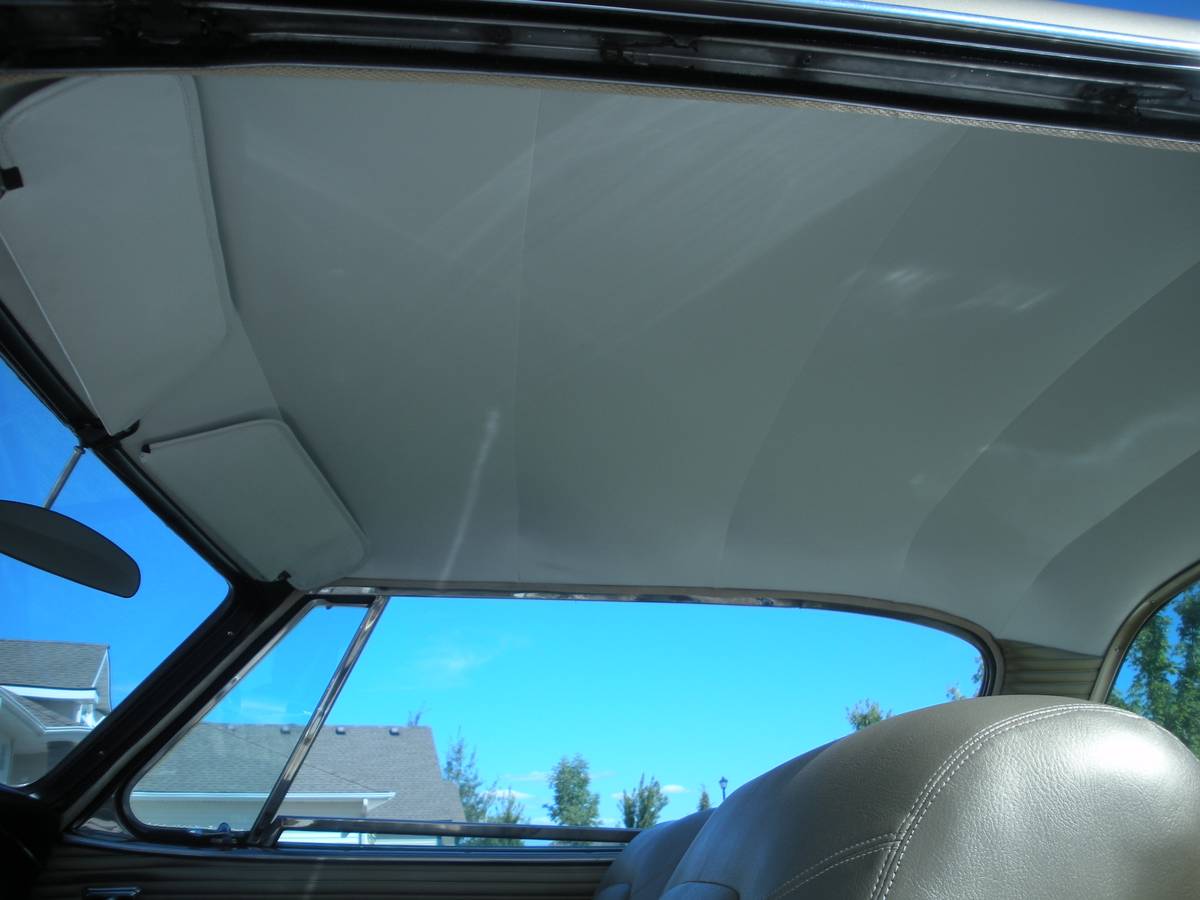 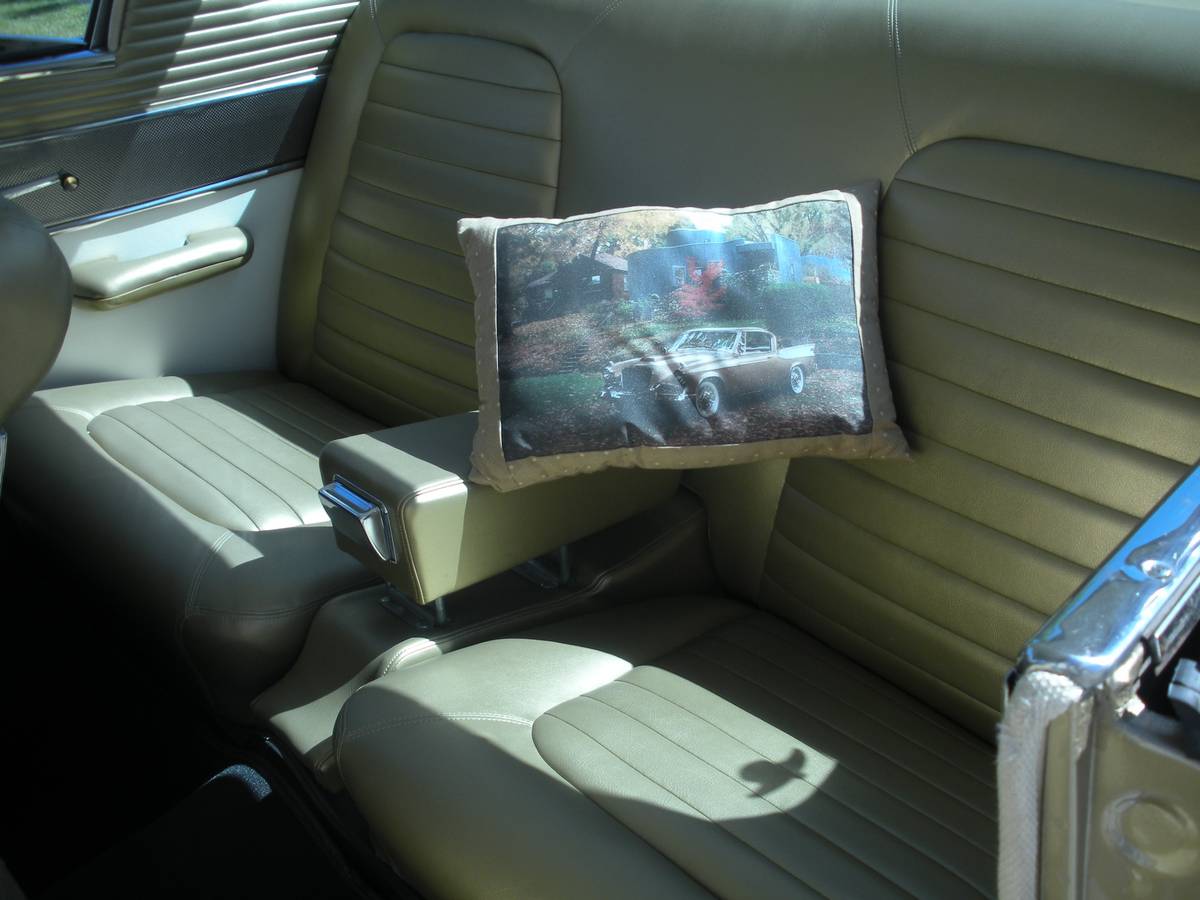 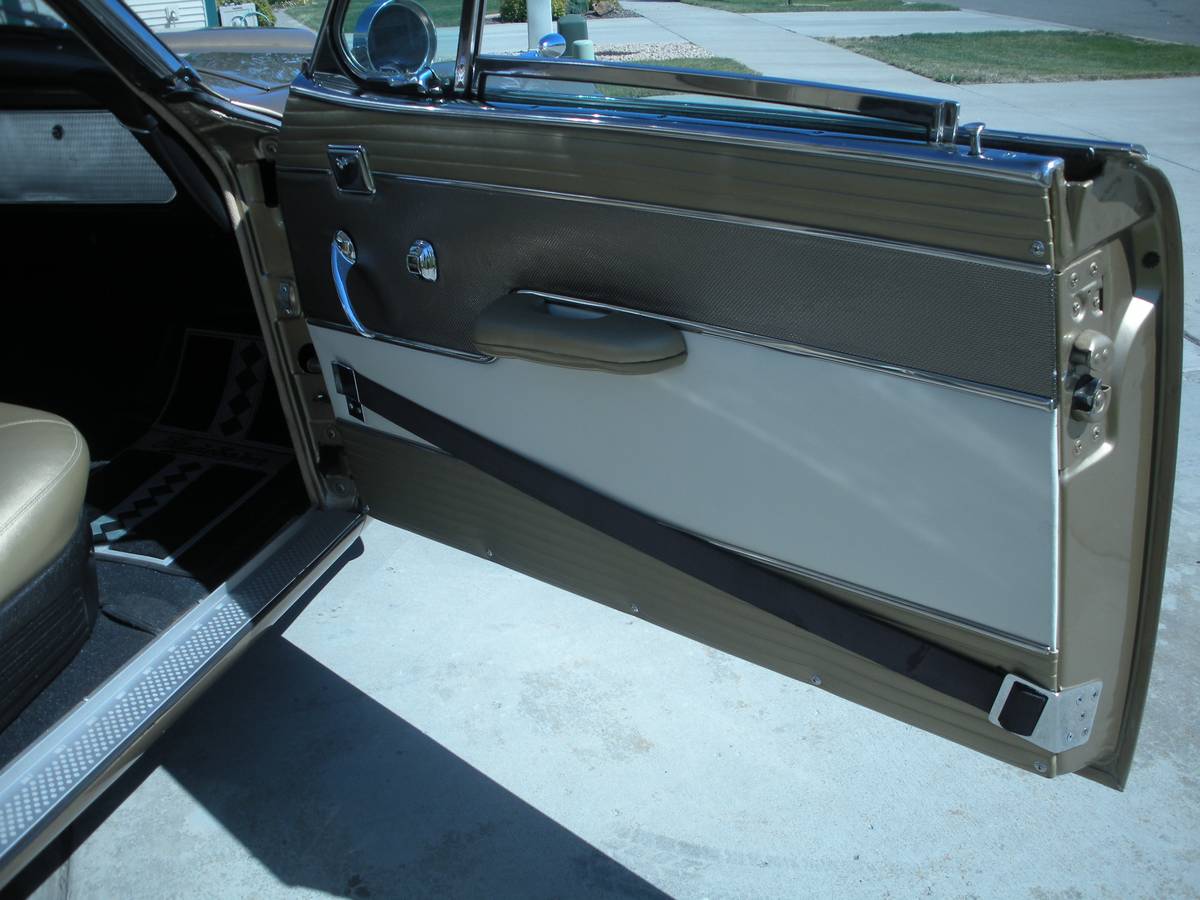 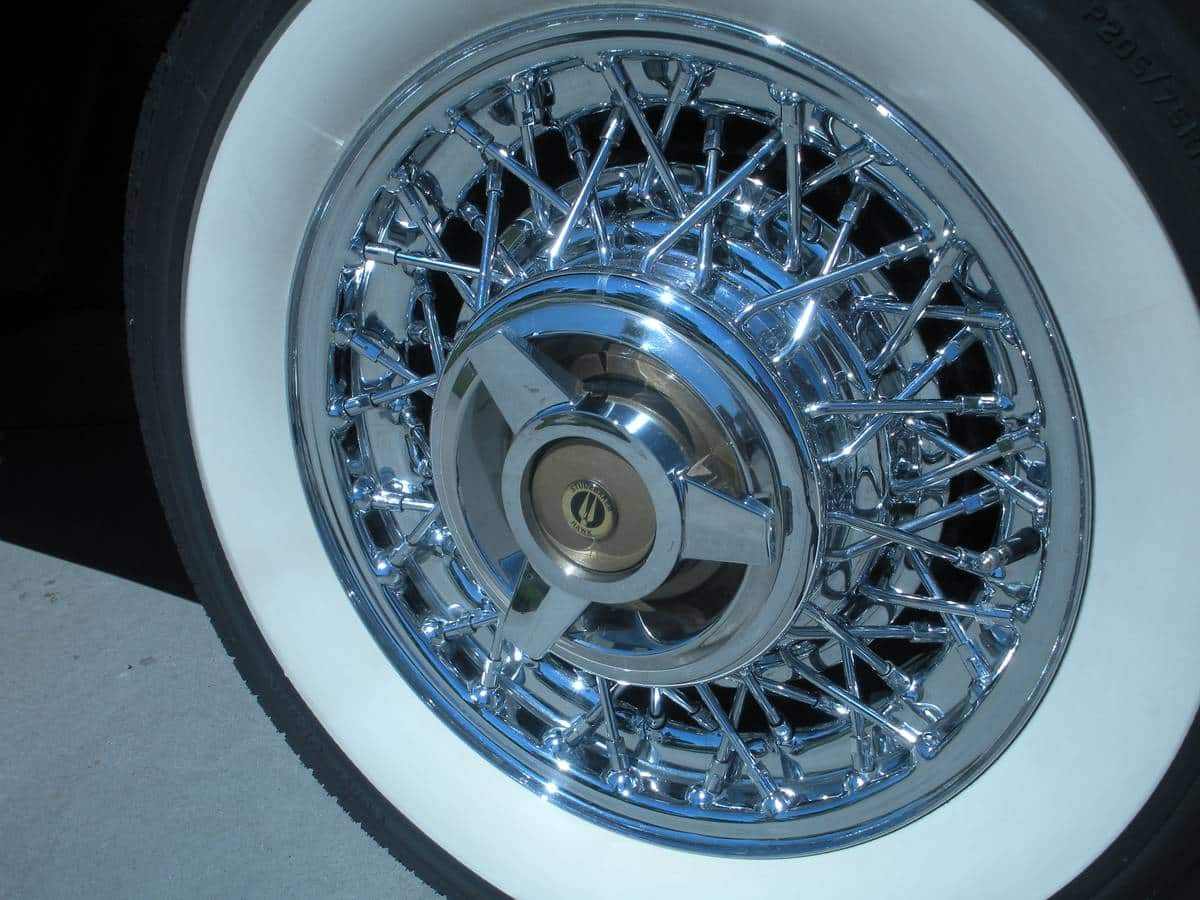 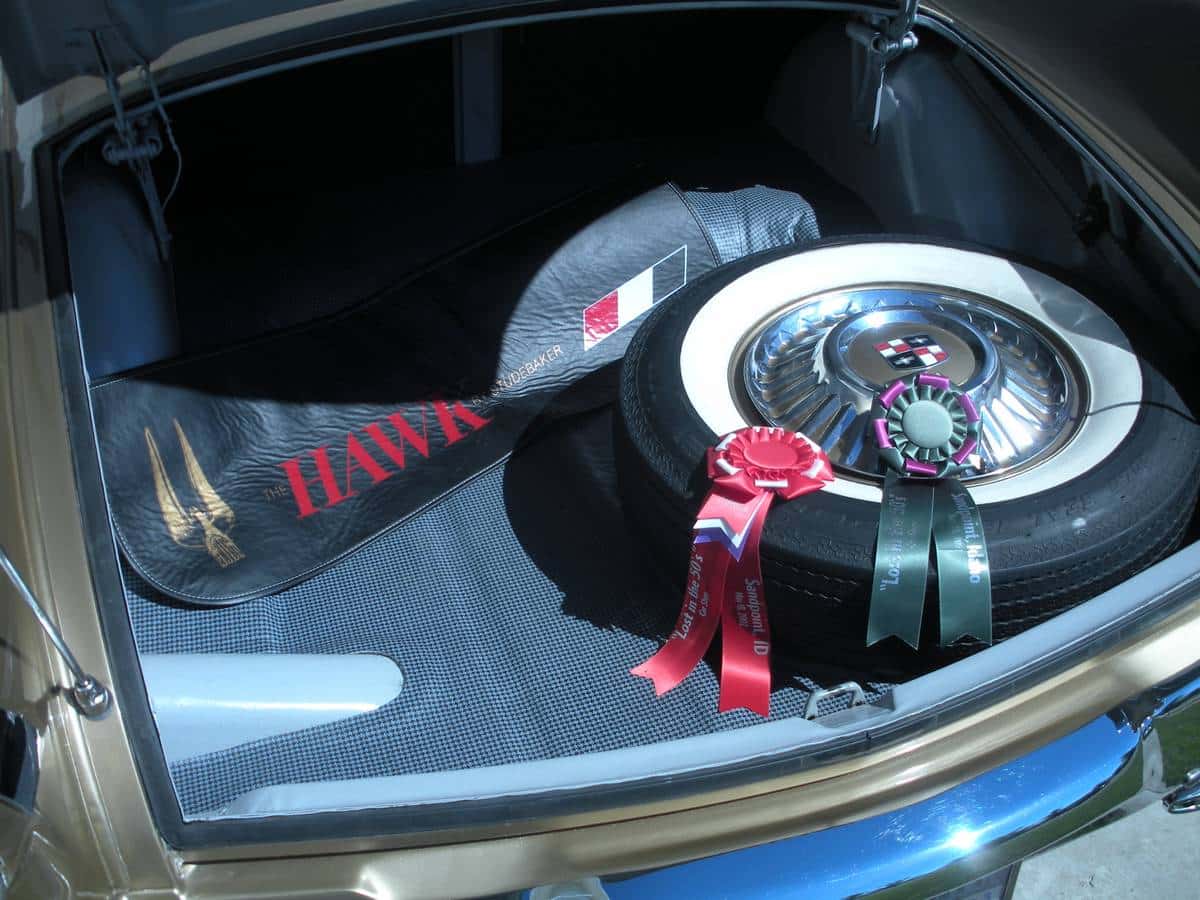 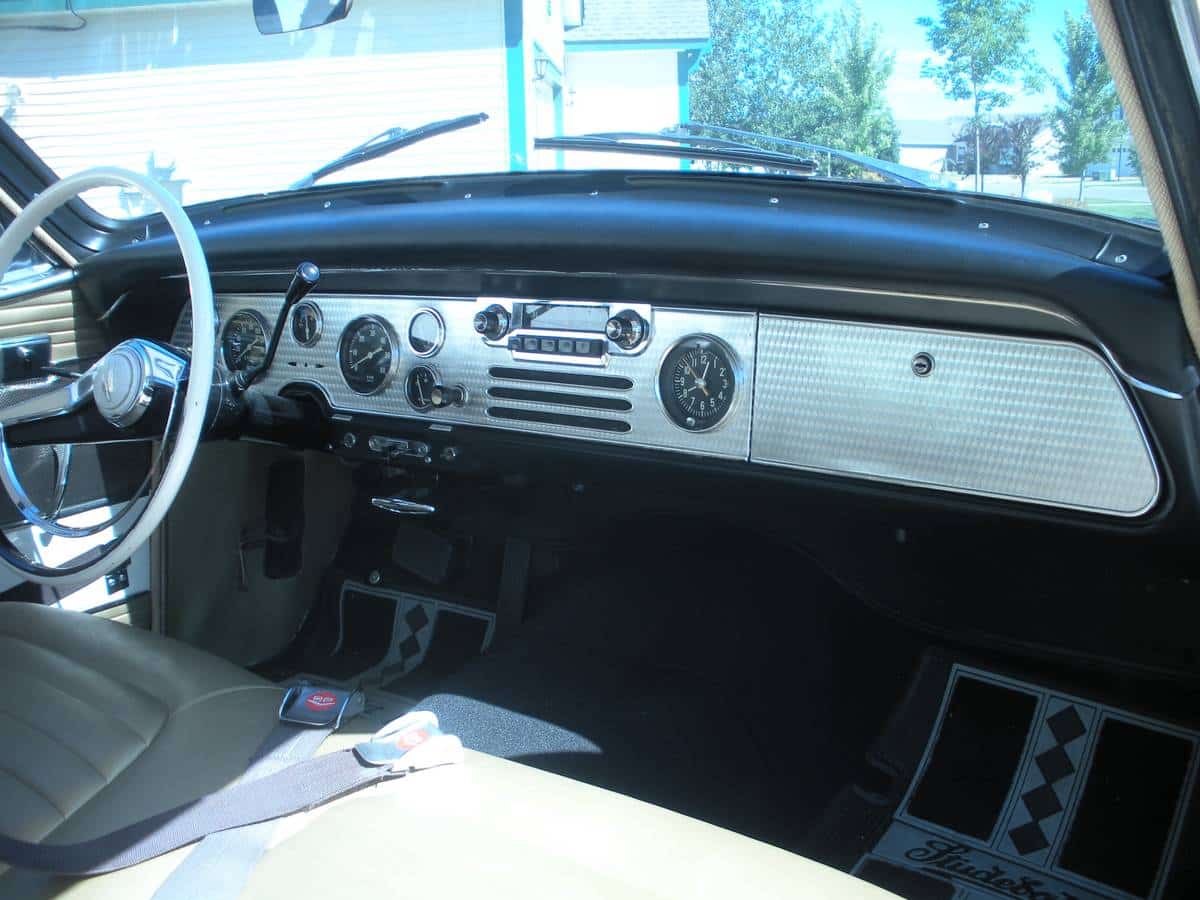 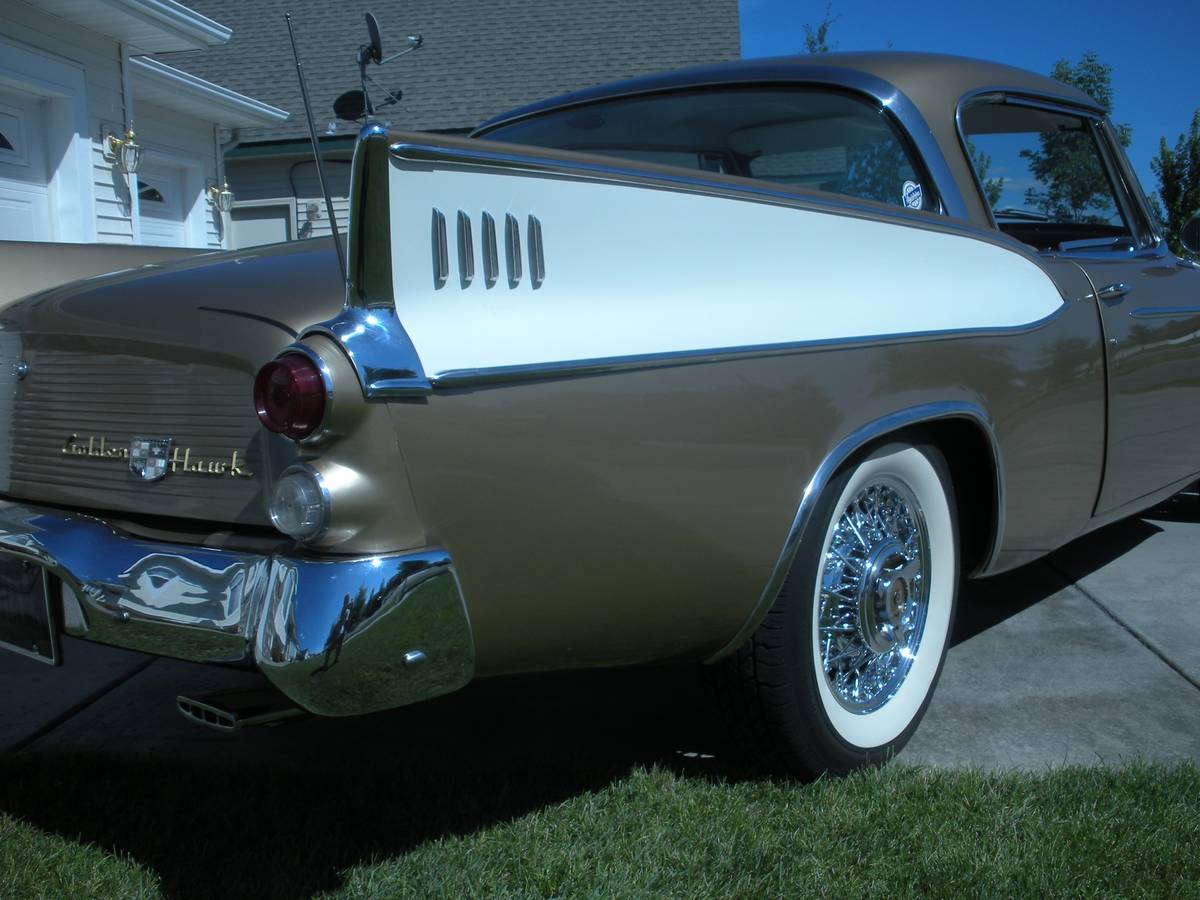 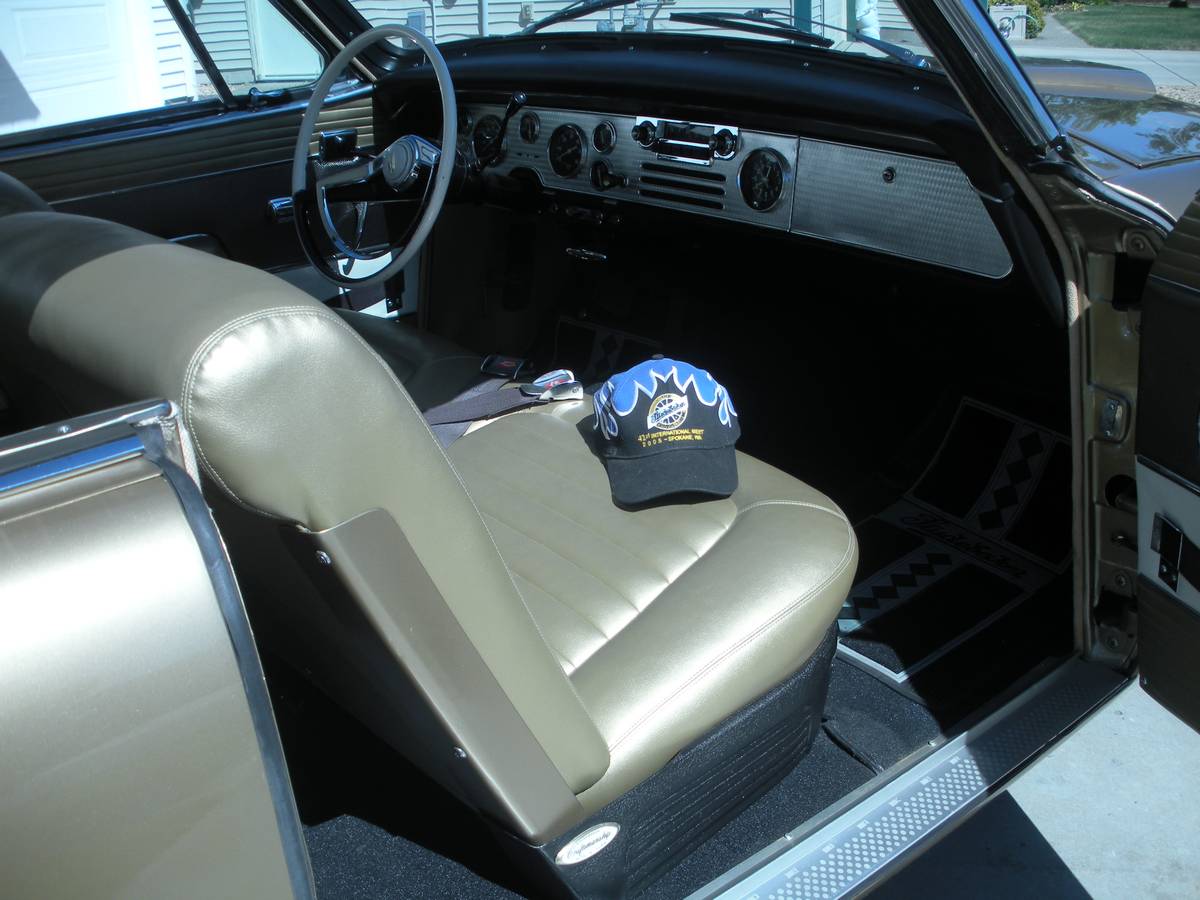 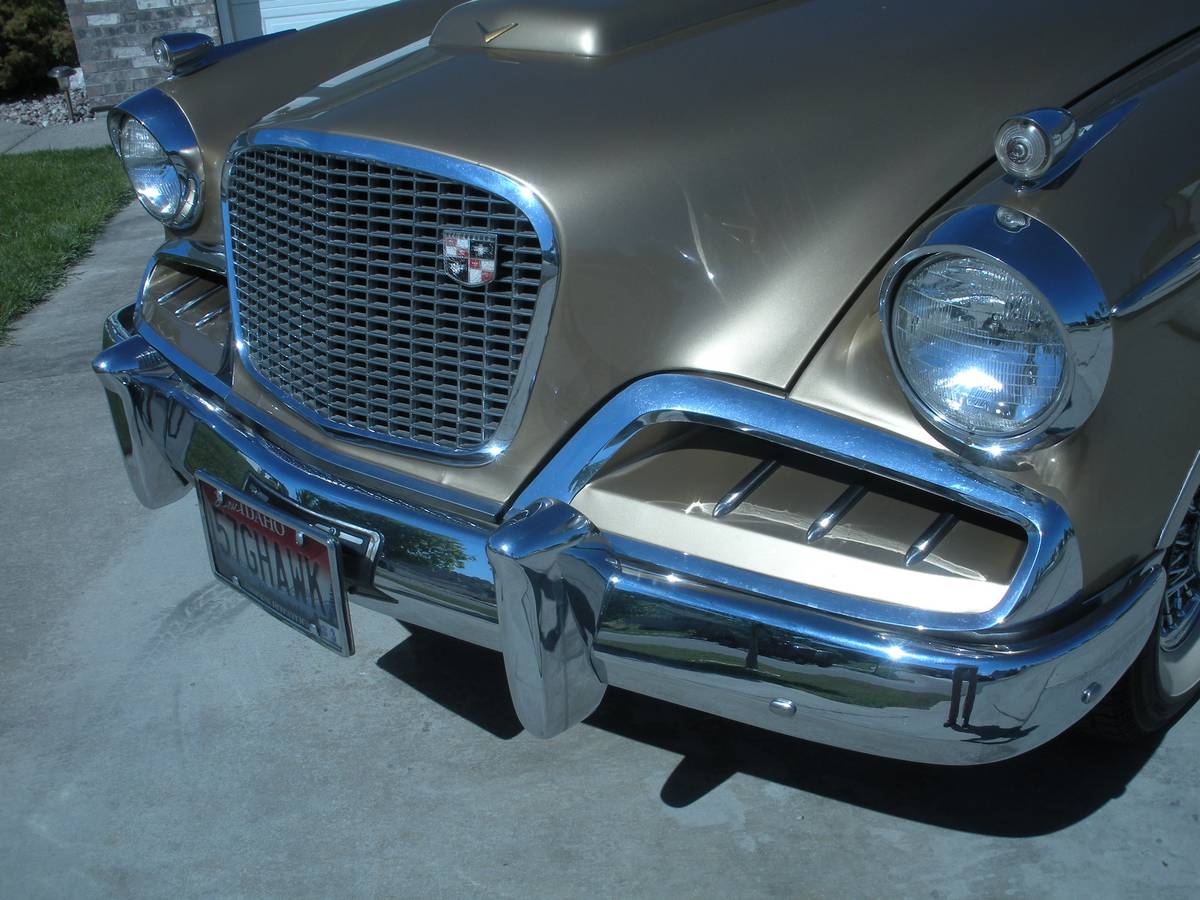 December 2, 2021 Update – We just confirmed the listing for this “Classifind” expired, so with no replacement found we’re assuming this ride “Sold?” even though with a $225,000 asking price, we highly doubt this Studebaker actually sold. Please reach out either by email or call us directly if you’d like to be informed when we come across something similar.

“NOTE: Two Hundred Twenty-Five Thousand Dollars NOT Twenty-two Thousand Five Hundred.” The private seller calls out that their asking price for this Concours-Quality, 1957 Studebaker Golden Hawk originally listed in November 2021 on Craigslist in Louisville, Kentucky is not a typo. While the condition and rarity of this car place it among the finest examples available today, the ridiculous asking price is beyond realistic.

Currently offered at $225,000, comparing that price against the Hagerty Insurance Online Valuation Tool confirms the private seller has their Golden Hawk priced over $163,000 above this guide’s #1 “Concours” appraisal of $61,800.  Similarly, the  Collector Car Market Review Online Tool confirms the current ask is over three times above this guide’s #1 “Excellent” appraisal of $56,000. Finally, Classic.com, confirms that over the last five years, the highest price paid for a 1957 Studebaker Golden Hawk was $95,700. With an asking price beyond double what the value for the car really is, we have no choice but to give the private seller our latest “NEW!” (short for “No Effin Way!”) Award for an asking price that is completely out of touch with the market reality.

While we do not question the quality of the restoration of this highly optioned 1957 Studebaker Golden Hawk, we would love to know the seller’s rationale for asking such an ou-of-touch price for it. The only plausible explanation is that summed up all the receipts accumulated during this car’s restoration and believe that should be reflected in the price.  Unfortunately, as many of us know all too well, it does not work that way. 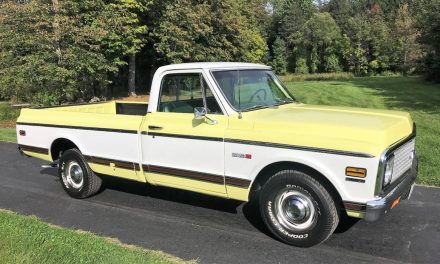 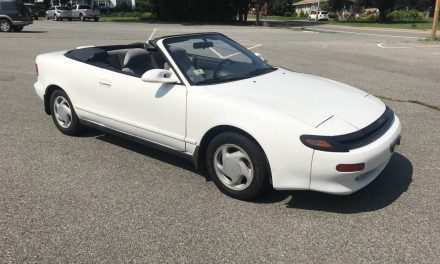 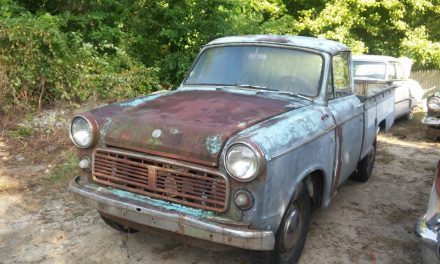 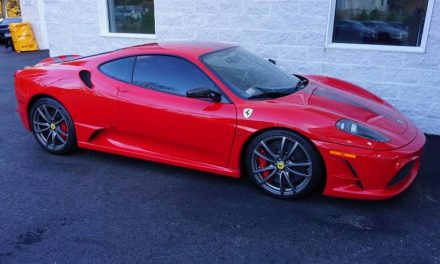