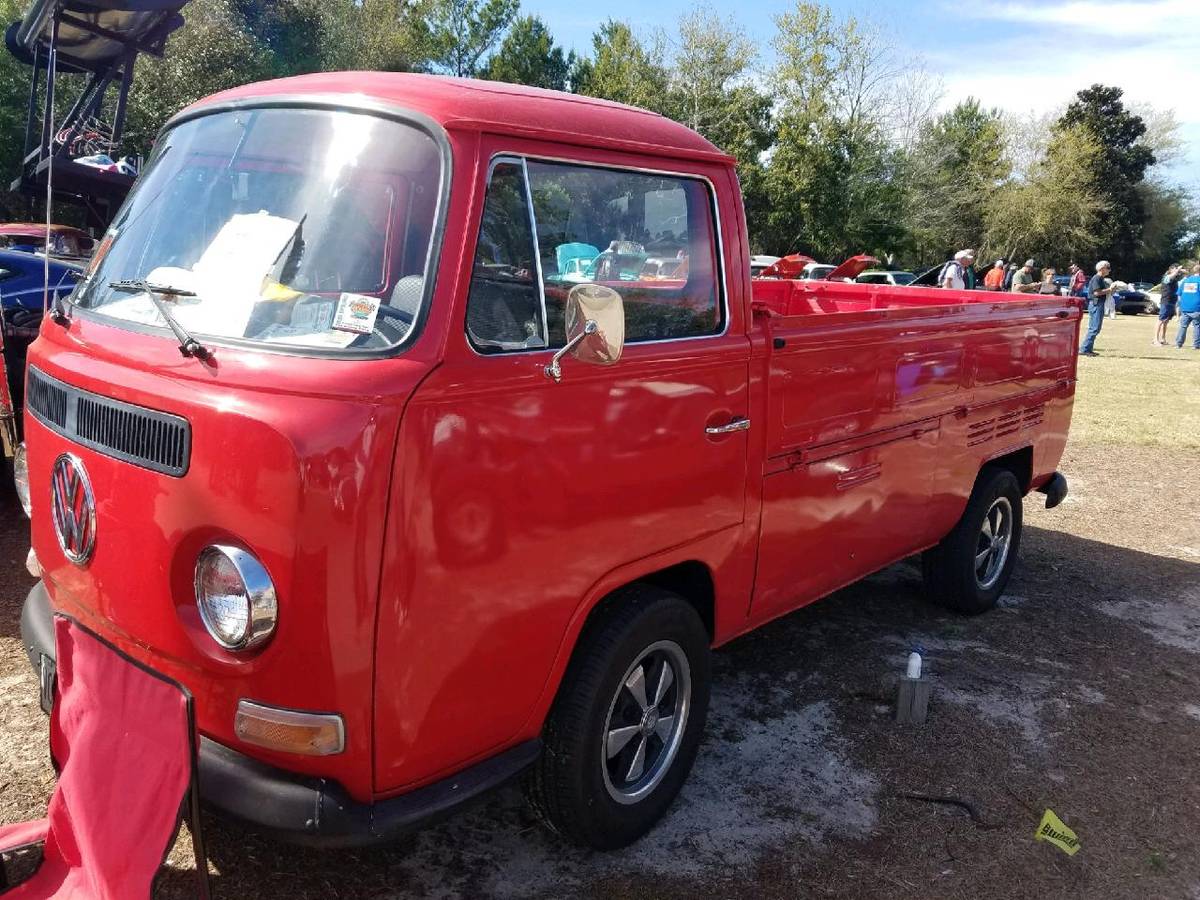 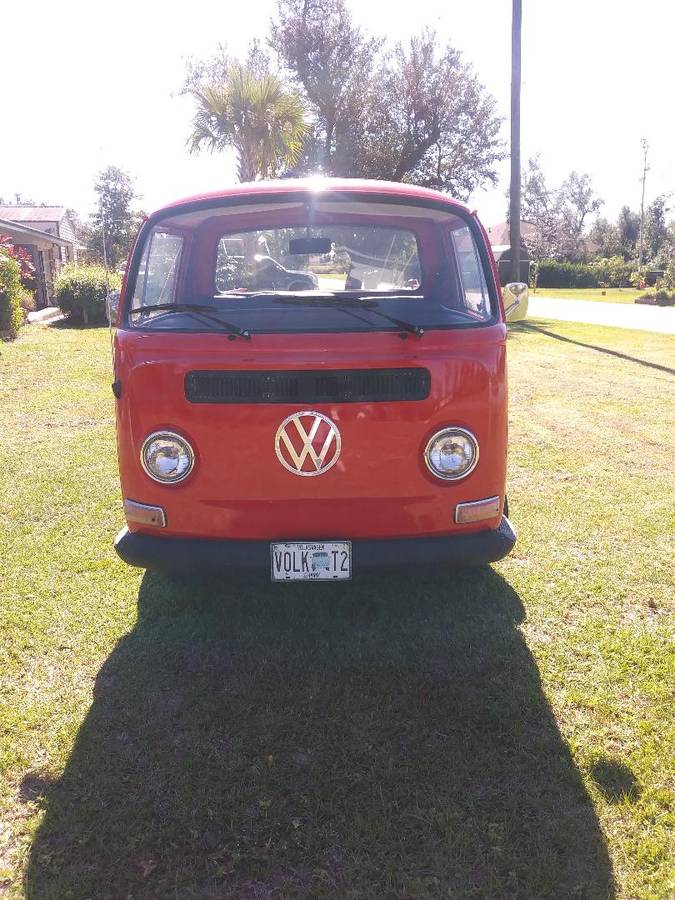 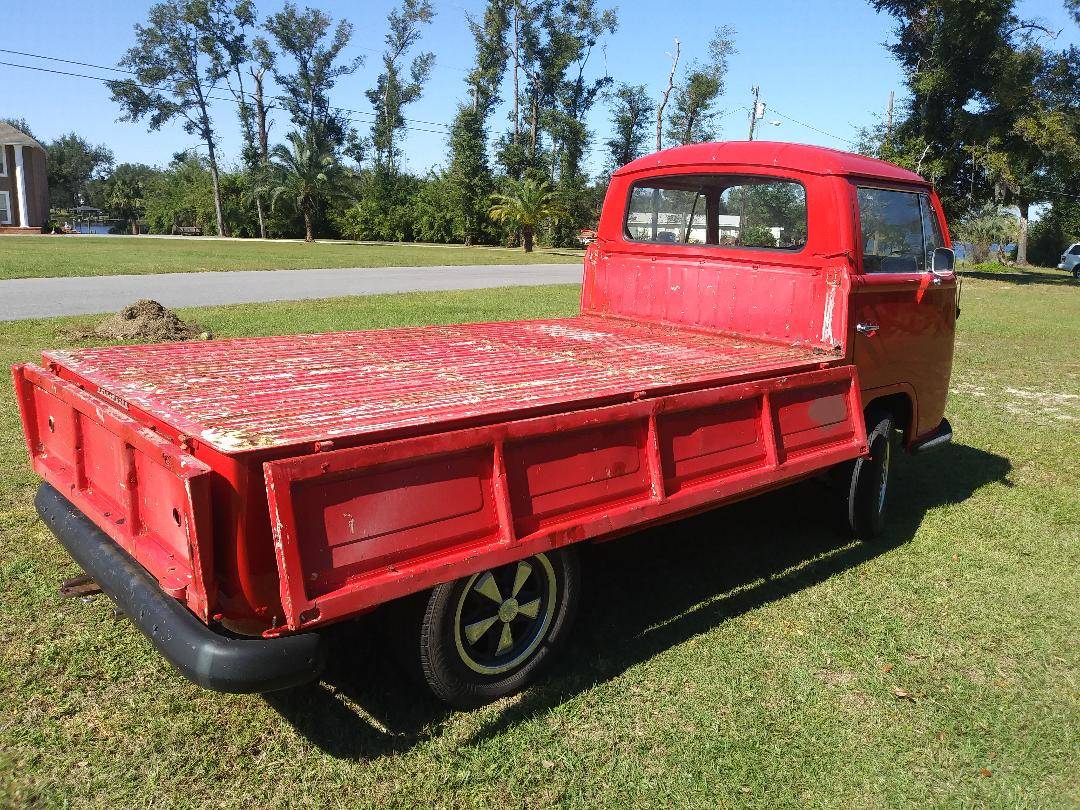 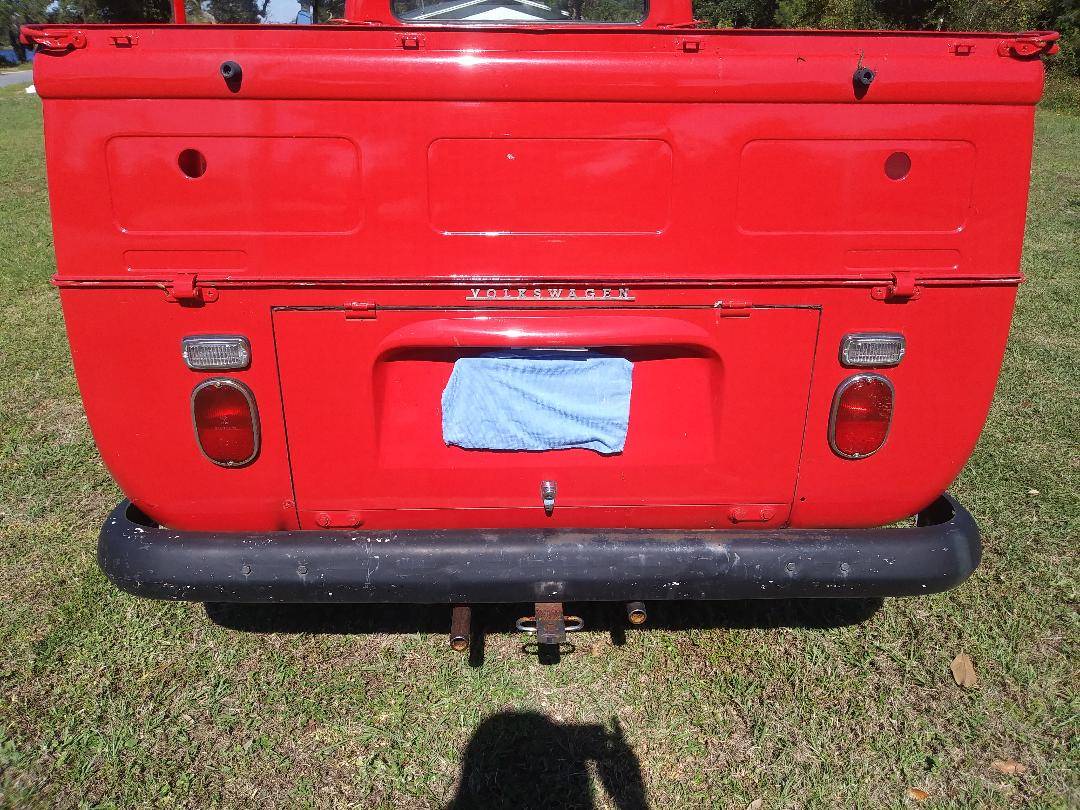 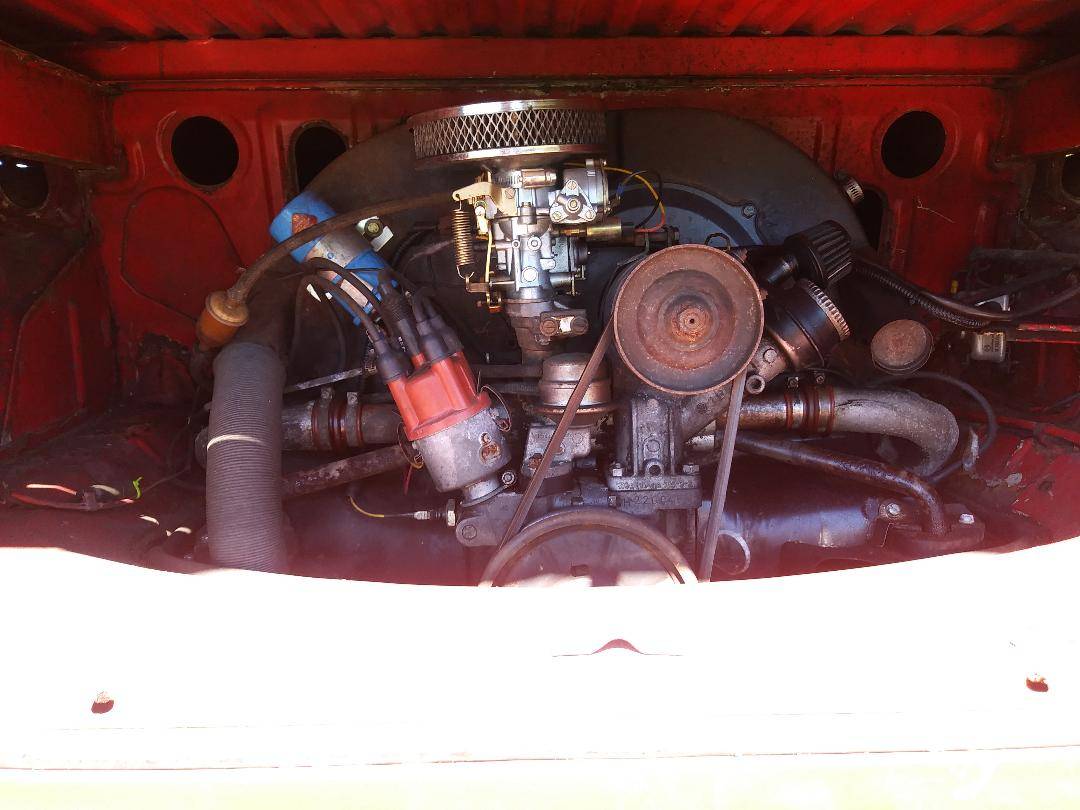 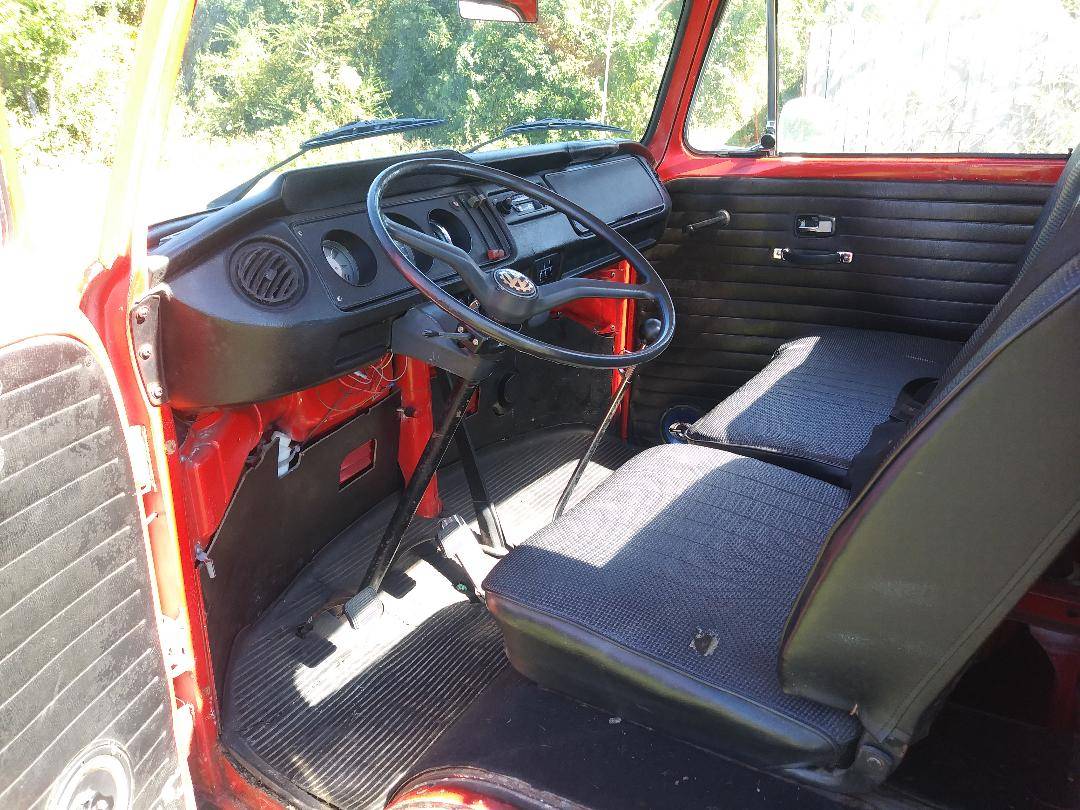 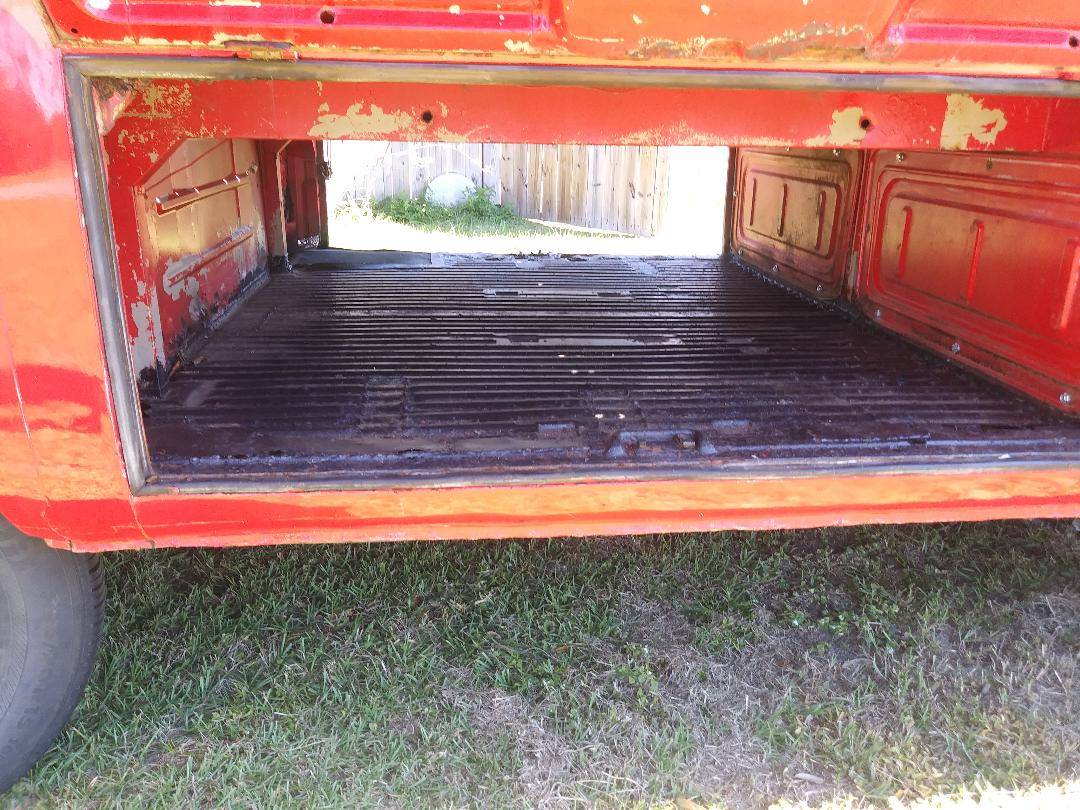 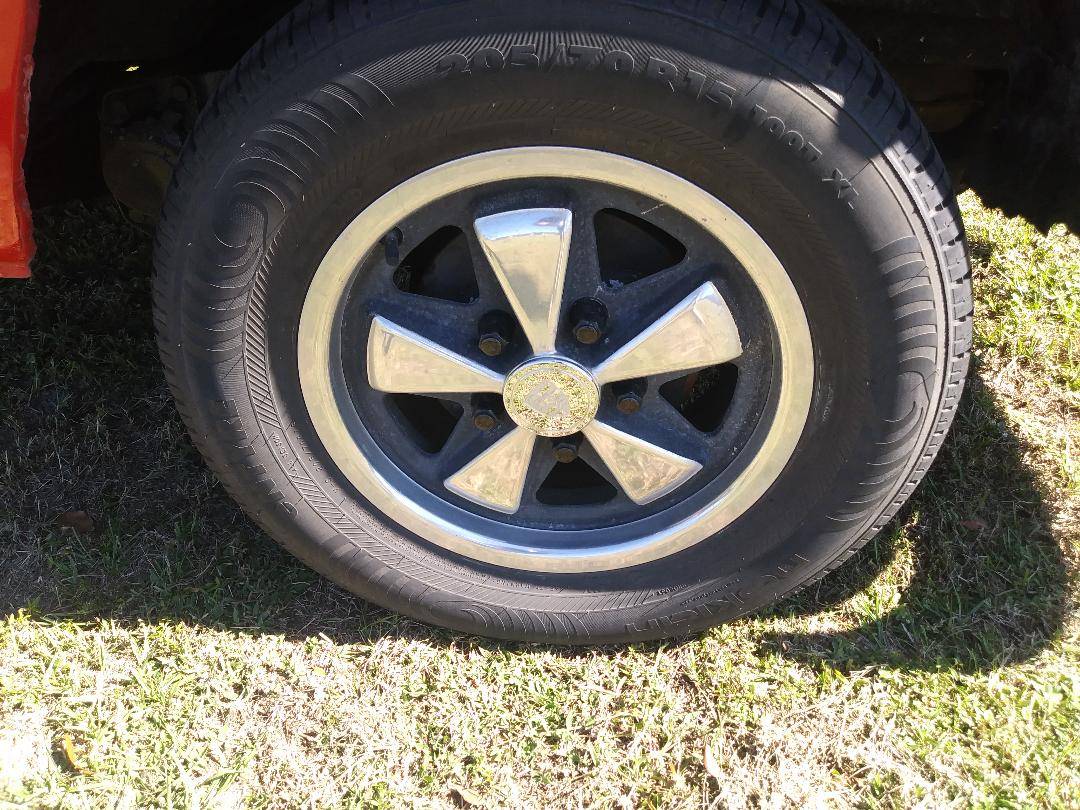 December 13, 2021 Update – We just confirmed the listing for this “Classifind” expired, so with no replacement found we’re assuming this ride “Sold?” While this one got away, please reach out either by email or call us directly if you’d like to be informed when we come across something similar.

In response to France and Germany’s tariffs on US-imported chickens in the early 1960s, the Johnson administration implemented a twenty-five percent tariff effective January 1964 on pickup trucks imported to the U.S. The fallout from that tariff meant that sales of the commercial versions of Volkwagen’s Type 2 virtually dried up overnight for all but the most ardent fans of the brand. While many such pickups seen on U.S roads today are Brazilian imports following the U.S. 25 year exemption import rule, the seller of this 1968 Volkswagen Type 2 Single Cab pickup originally listed in November 2021 on Craigslist in Panama City, Florida this is a proper German import version.  We’d love to learn what the story of the original buyer was who was willing to pay the 25% premium needed to buy this truck when new.

A driver quality example the seller has not had time to restore, the private seller is currently asking $22,000 or nearest offer for his 1968 Volkswagen Type 2 single cab pickup.  Comparing that price against the Collector Car Market Review Online Tool reveals the seller’s ask exceeds this guide’s #1 “Excellent” appraisal of $19,400. A check of past auctions here on Bring A Trailer reveals the ask is in line with similar vehicles in this condition.

This second-generation Type 2 lost its distinctive split front windshield and was slightly larger and considerably heavier than its predecessor. Its common nicknames are Breadloaf and Bay-window, or Loaf and Bay for short. The T2featured a new 1600 CC flat-four producing 46 horsepower, the engine was also slightly larger. The battery and electrical system were upgraded to 12 volts, making it incompatible with electric accessories from the previous generation. The new model also did away with the swing axle rear suspension and transfer boxes previously used to raise ride height. Instead, half-shaft axles fitted with constant velocity joints raised ride height without the wild changes in camber of the Beetle-based swing axle suspension. The updated Bus transaxle is usually sought after by off-road racers using air-cooled Volkswagen components.

This 1960 Volkswagen Type 2 commercial currently posted on YouTube may be narrated in German, but the vintage footage validates how versatile VW’s truck and van lineup was at the time:

In addition to being a true German version, this rare-in-the-U.S. 1968 Volkswagen Type 2 single cab pickup looks like a very solid candidate for restoration.

“For Sale
1968 VW Type 2 Truck
$22,000.00 or Nearest Offer
This is a West German import, not a Brazilian knockoff. This is a rare West German import due to a trade tariff on German trucks in 1968. This is the first year of the bay window. I have had it for two years and am moving next year and am selling because I don’t have time to restore. This was a shop truck for a VW shop in Sarasota FL. Since I have had it I have had both the front and rear brake system completely rebuilt. New shoes, wheel cylinders, lines, and adjusters. The CV joints were also replaced. Repair work for the generator, alternator, and speedometer wires was also done. I also have repair and maintenance paperwork from previous owner. Porsche wheels. This truck cranks every time and drives straight with no brake or steering pull. This truck is a lot of fun and I get more thumbs up than in my ‘59 bug. Restore it our drive as is, you can’t go wrong either way. Due to scammers I have set up a email account to sell this truck. I will check daily and return phone calls to phone numbers left by email. Please don’t waste my time with lowball offers. I’ll just ignore them. This truck is located in Panama City FL.“

Restore or drive As-Is: what would you do with this Volkswagen pickup?  Comment below and let us know! 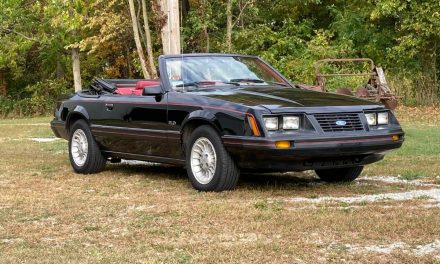 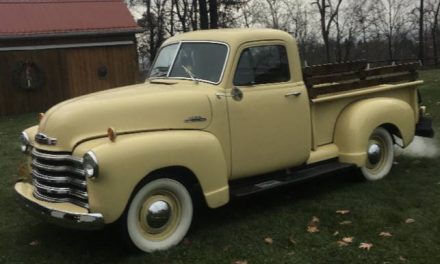 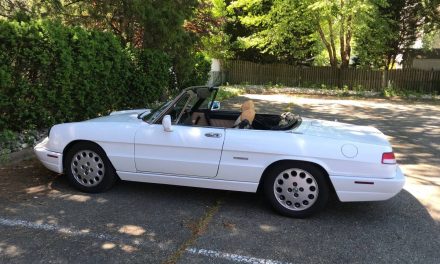