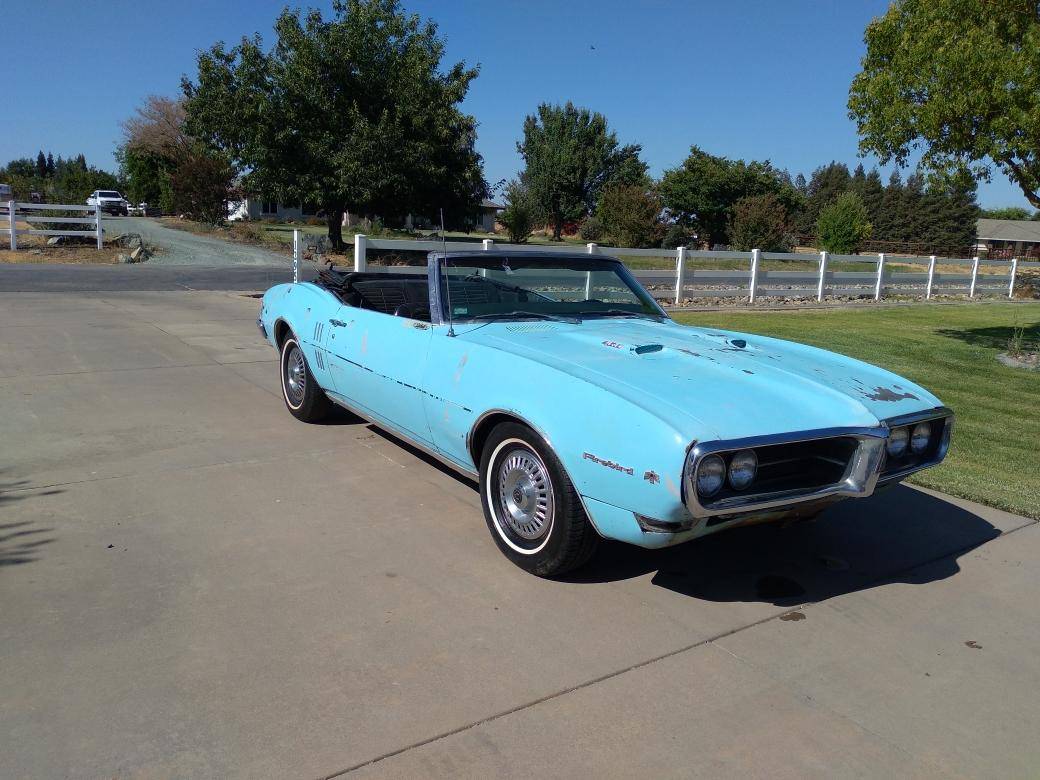 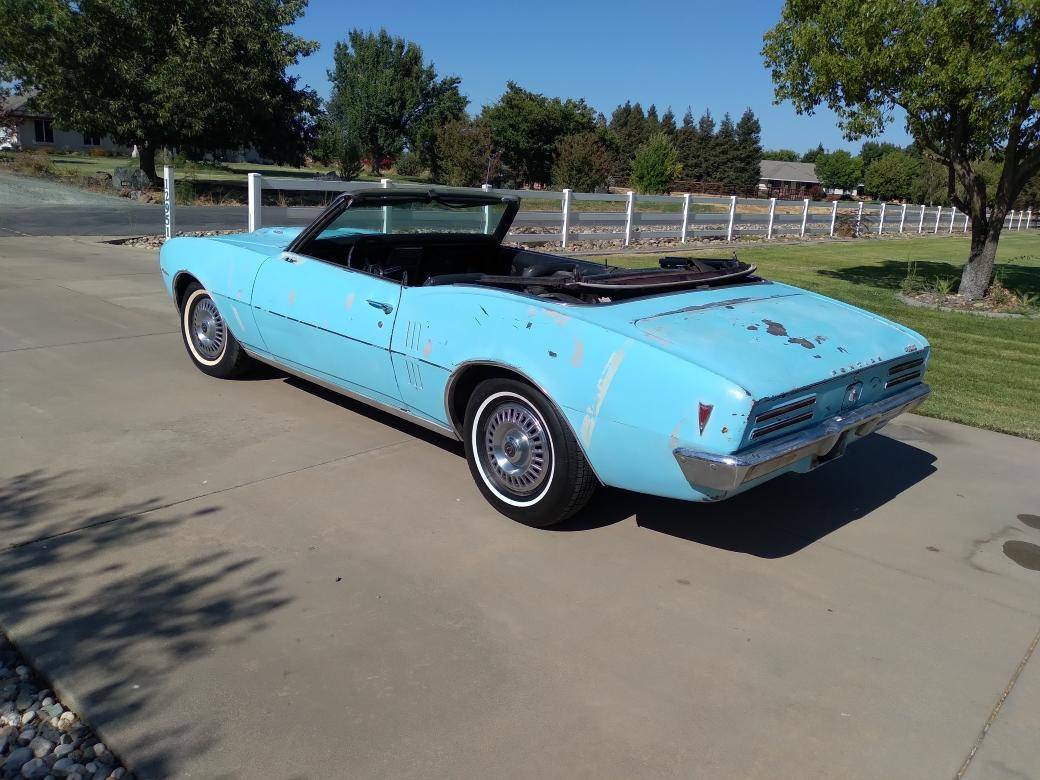 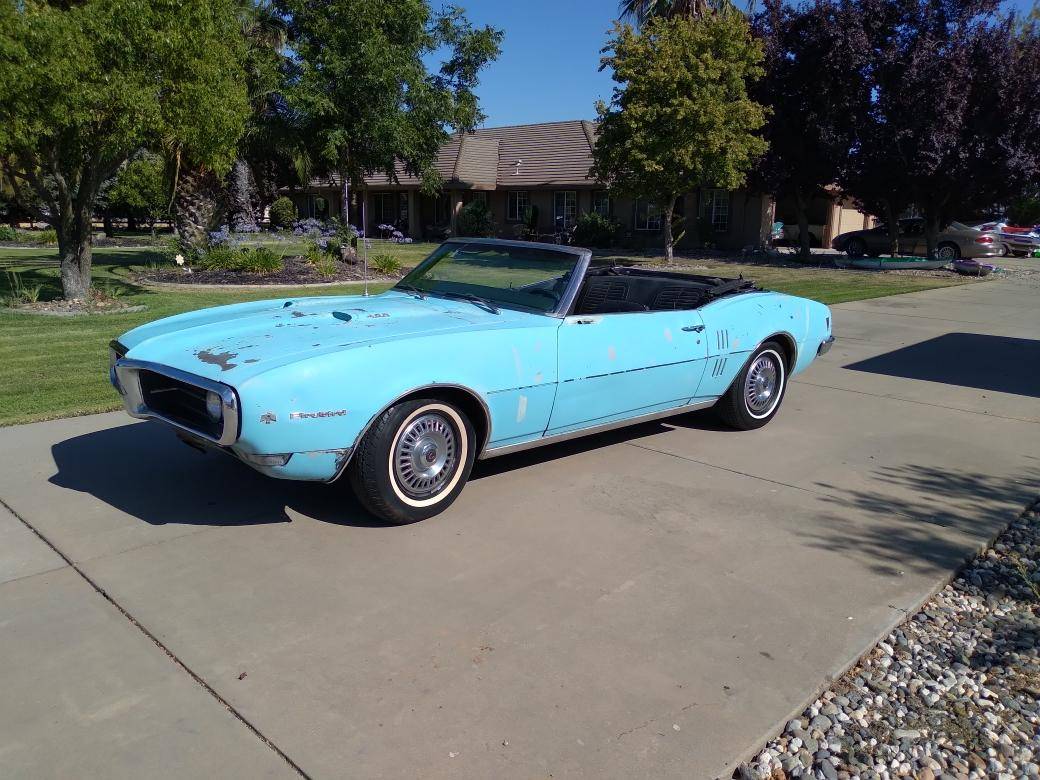 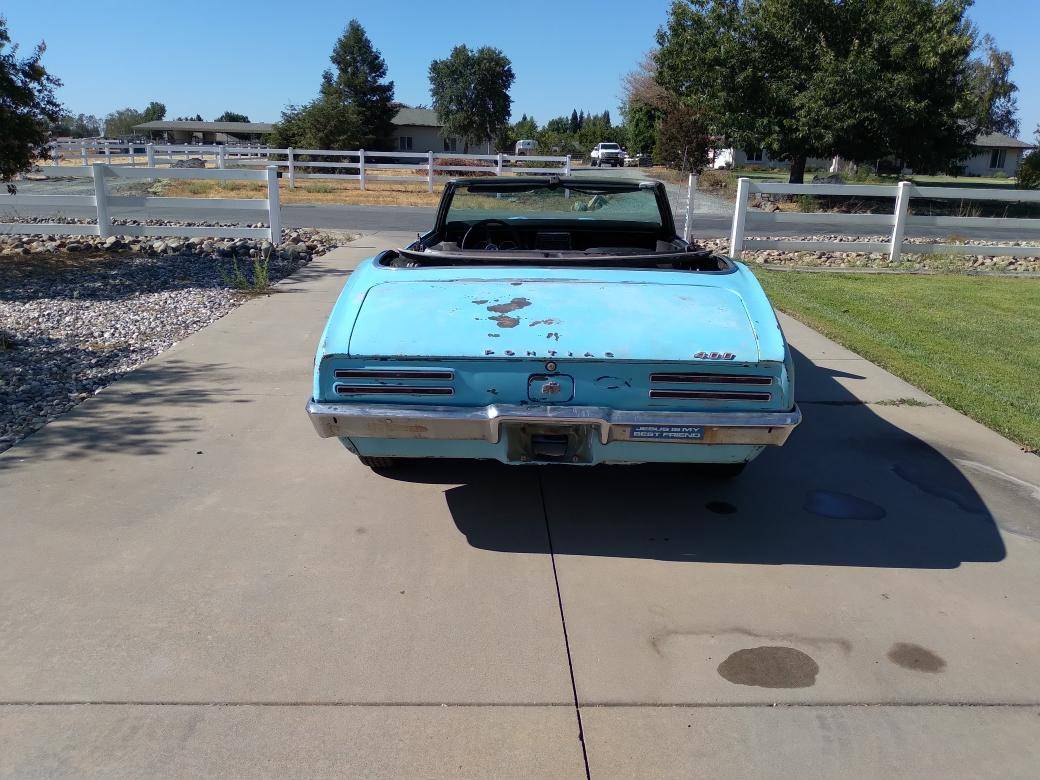 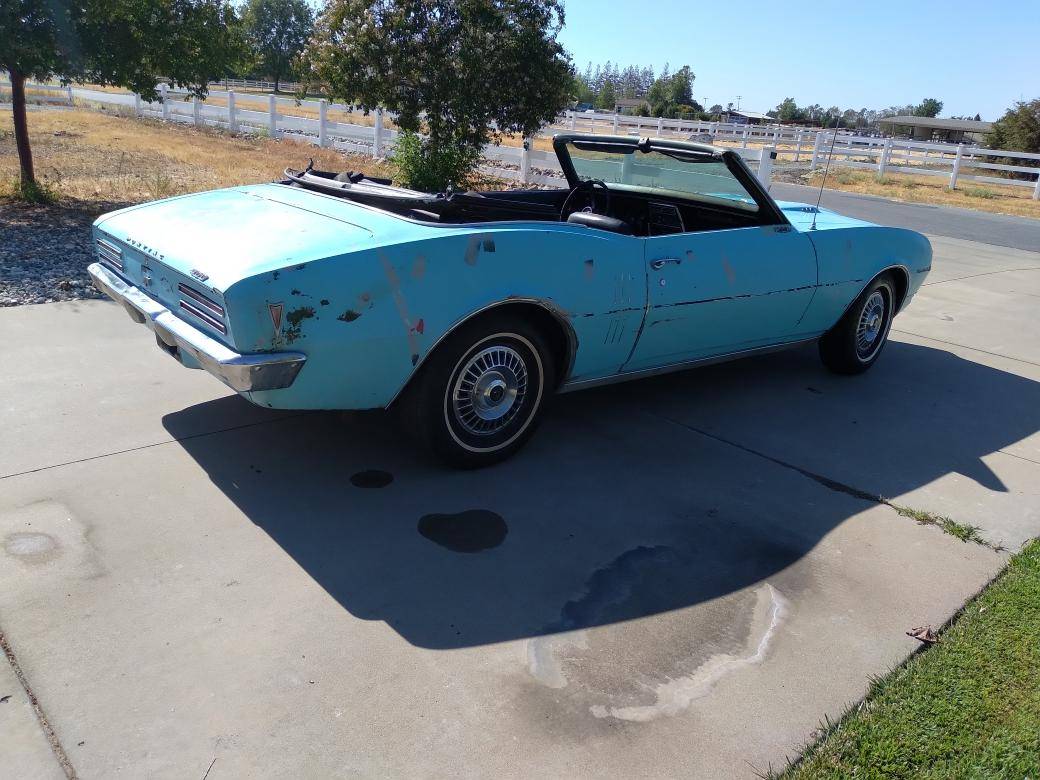 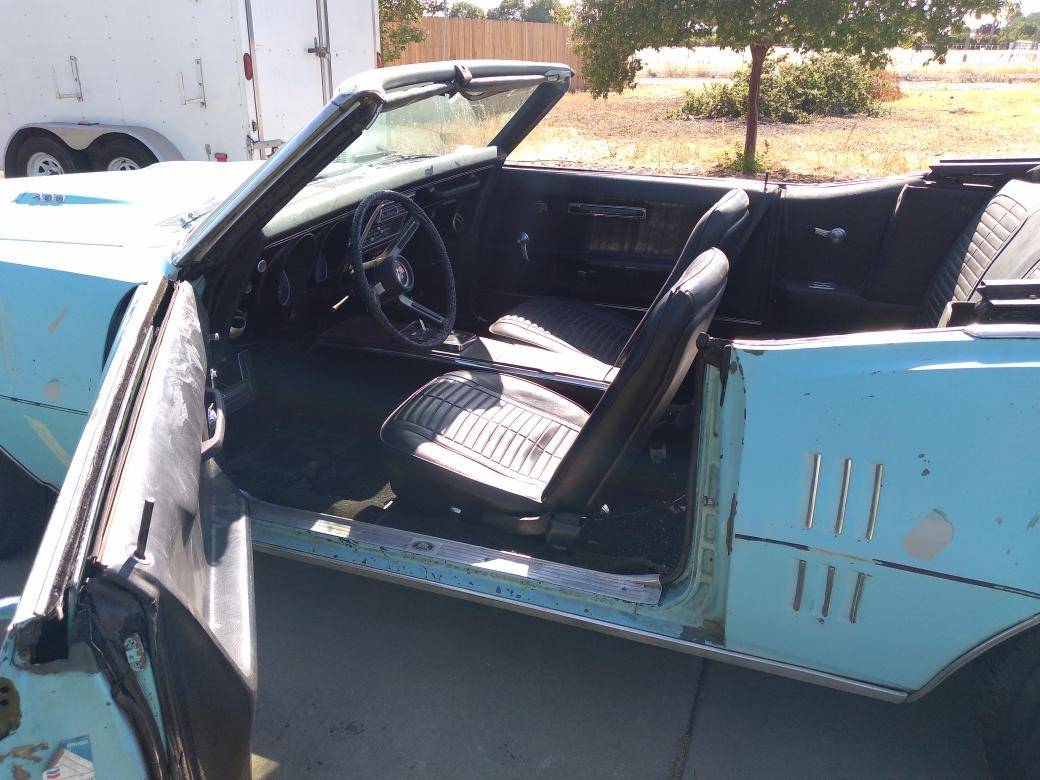 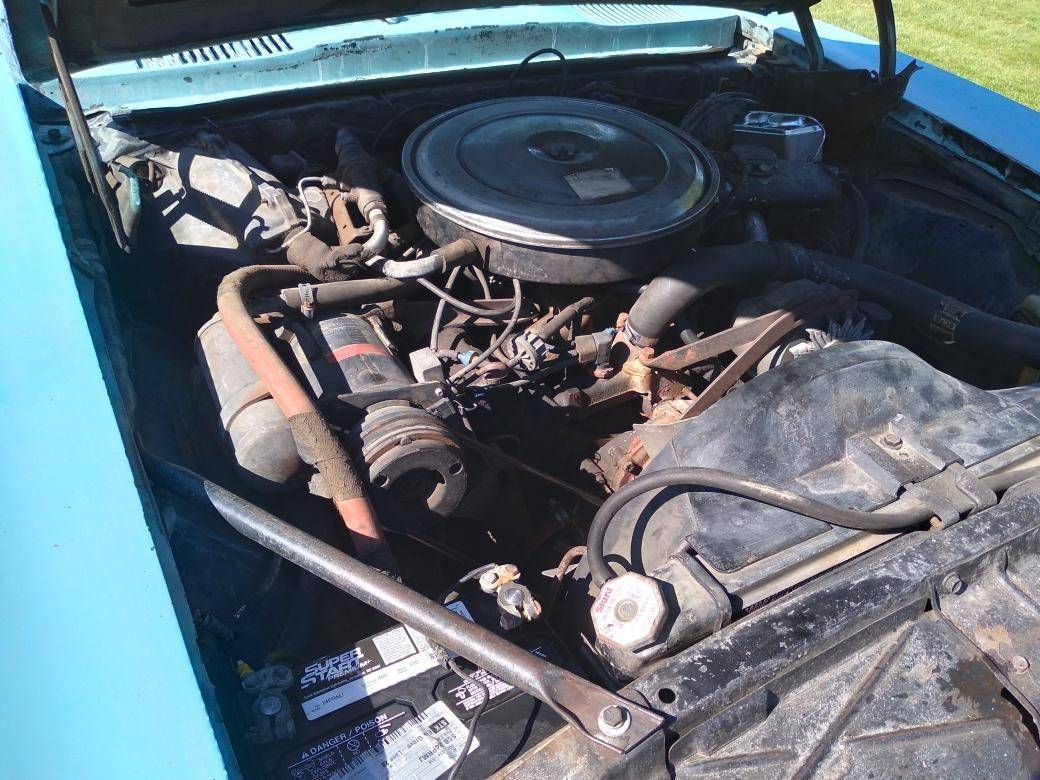 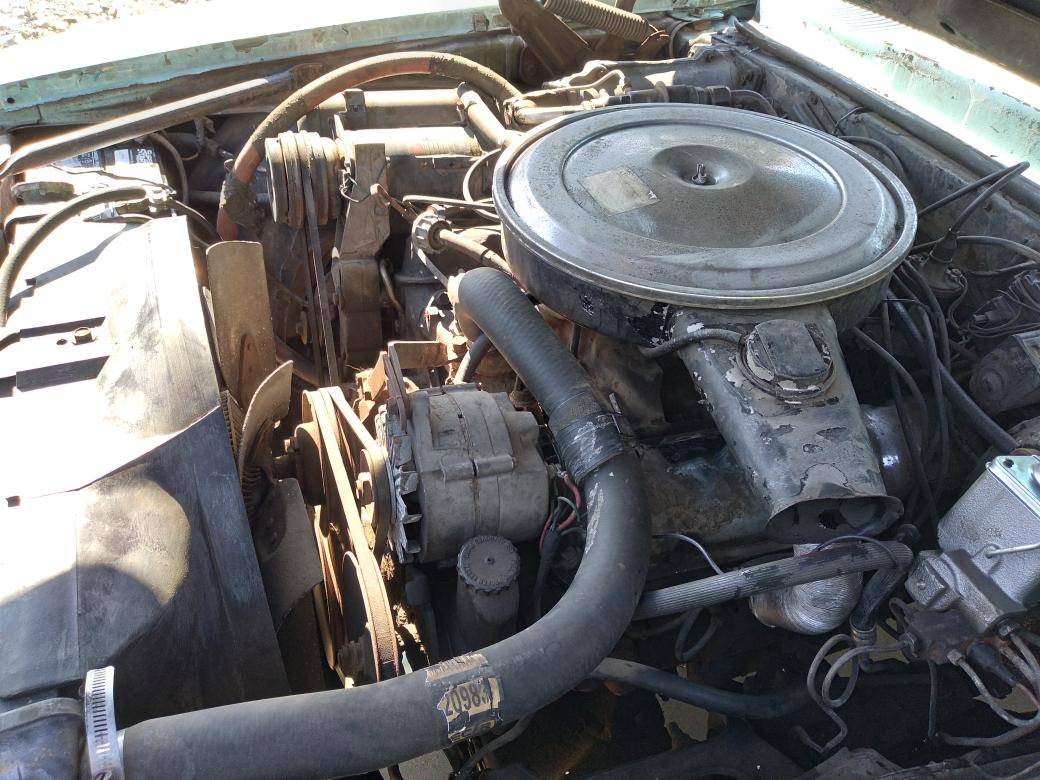 The trouble with most first-generation Pontiac Firebirds is how many “restored” examples have years of subpar repairs hidden under shiny paint jobs. This 1968 Pontiac Firebird 400 convertible originally listed in November 2021 on Craigslist in Herald, California (Orange County) is a refreshing change as it appears to be a nicely patina’d example with all of its acquired flaws readily visible.

The first generation Firebird had characteristic Coke bottle styling shared with its cousin, the Chevrolet Camaro. Announcing a Pontiac styling trend, the Firebird’s bumpers were integrated into the design of the front end, giving it a more streamlined look than the Camaro. The Firebird’s rear “slit” taillights were inspired by the 1966–1967 Pontiac GTO. Both a two-door hardtop and a convertible were offered through the 1969 model year. Originally, the car was a “consolation prize” for Pontiac, which had desired to produce a two-seat sports car based on its original Banshee concept car. However, GM feared this would cut into Chevrolet Corvette sales, and gave Pontiac a piece of the “pony car” market through sharing the F-body platform with Chevrolet.

Based upon the pictures provided, this 1968 Pontiac Firebird 400 convertible appears to be a nicely optioned driver quality car with a rarely seen exterior color. We hope the next caretaker elects to restore rather than modify the car.  If you are serious about buying this classic Firebird, you can start the conversation by calling Tony (209) 610-0209.  When you connect, please remember to mention you saw his 1968 Pontaic Firebird 400 convertible featured here on GuysWithRides.com. Good luck with the purchase!

Restore or drive as-is: what would you do with this 1969 Pontiac Firebird 400 convertible?  Comment below and let us know!