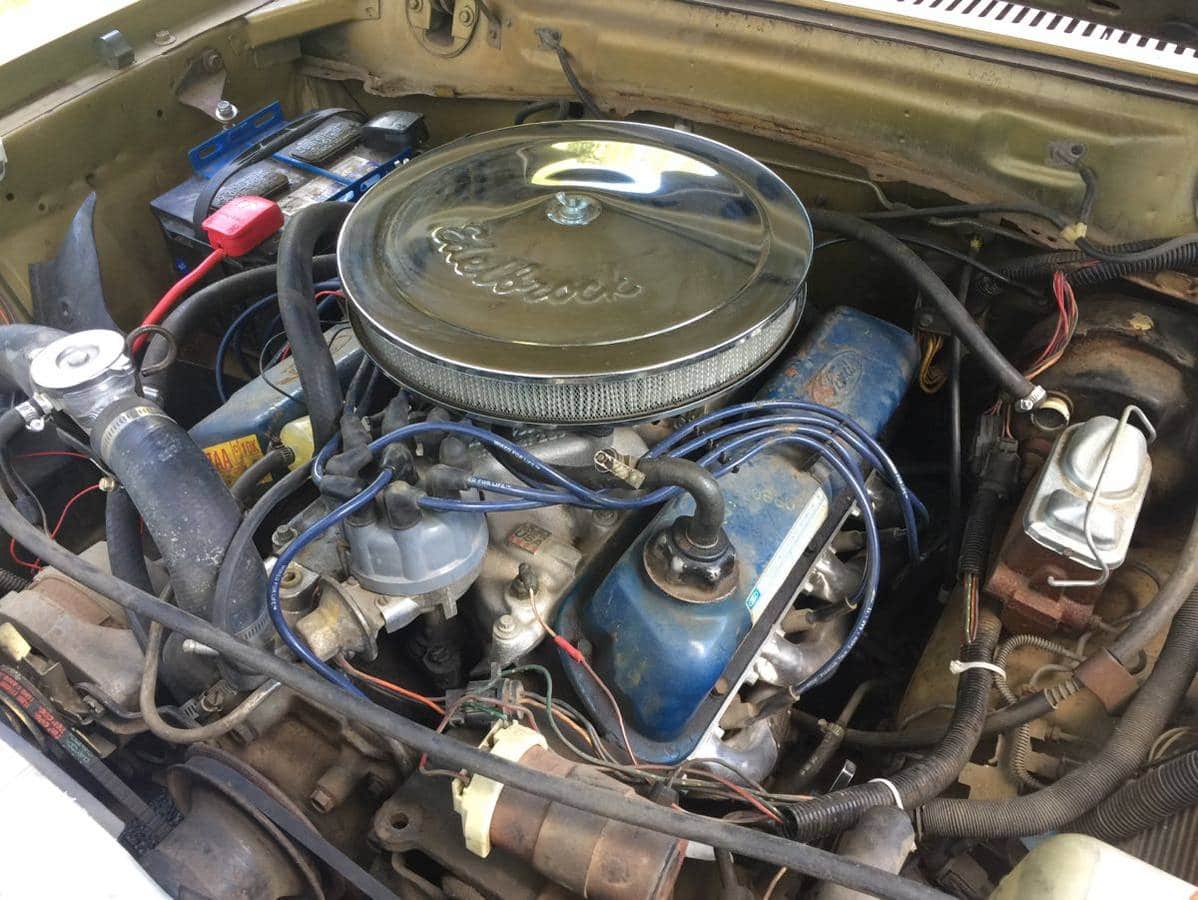 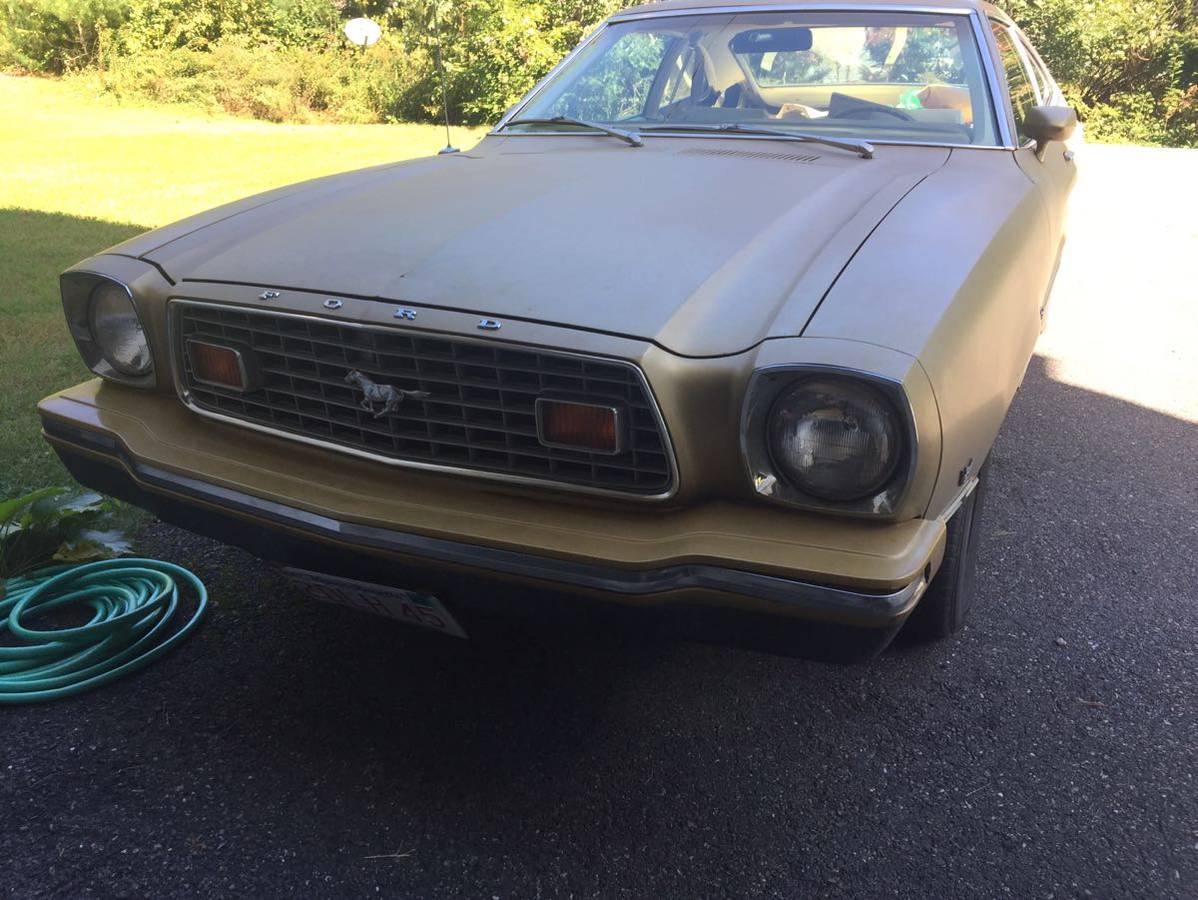 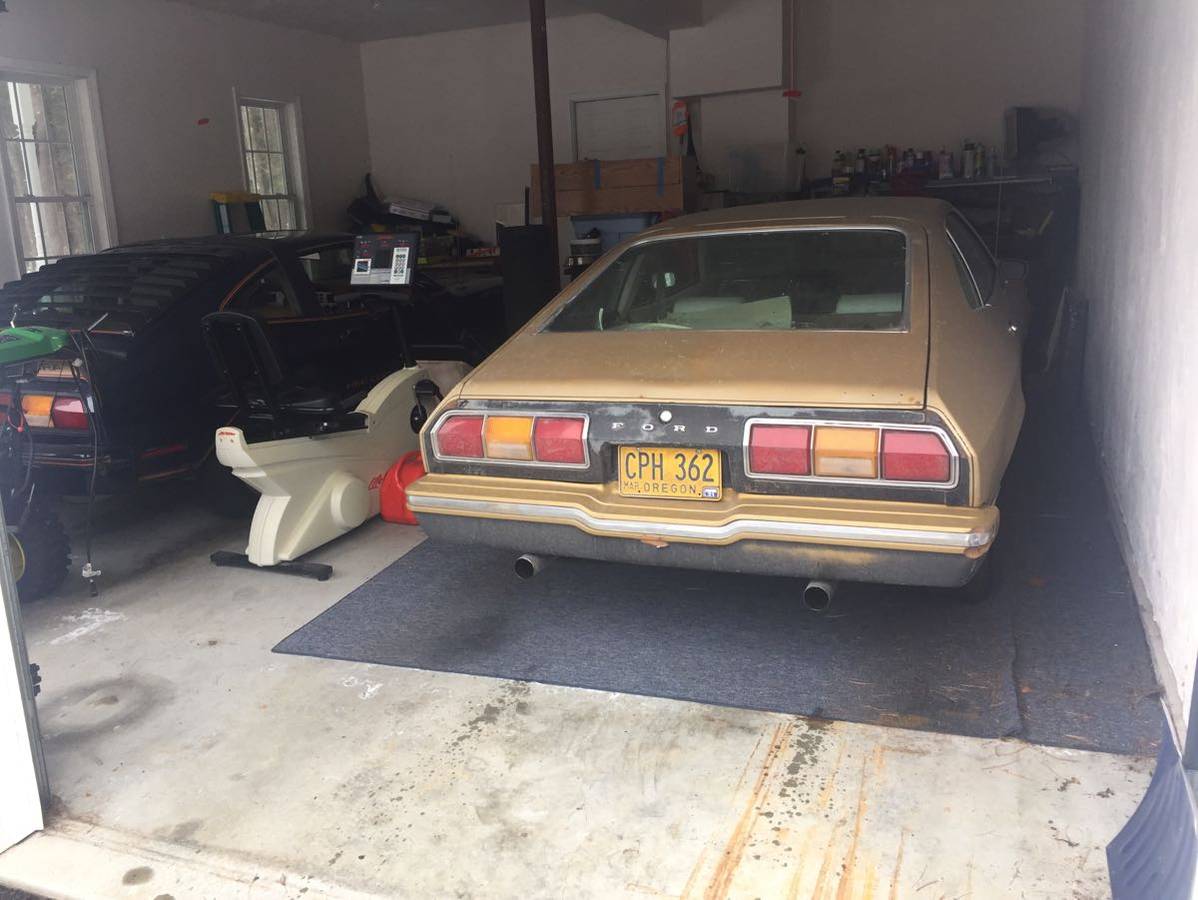 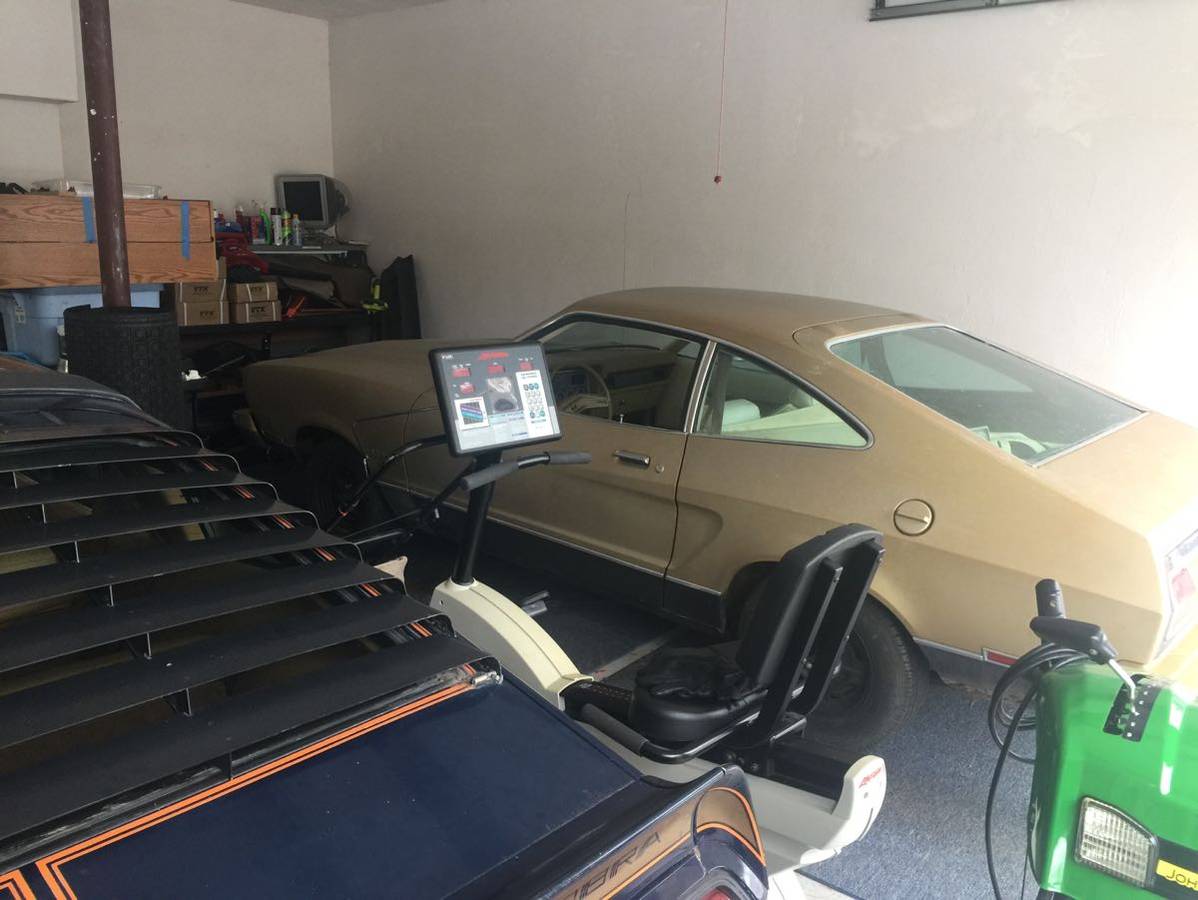 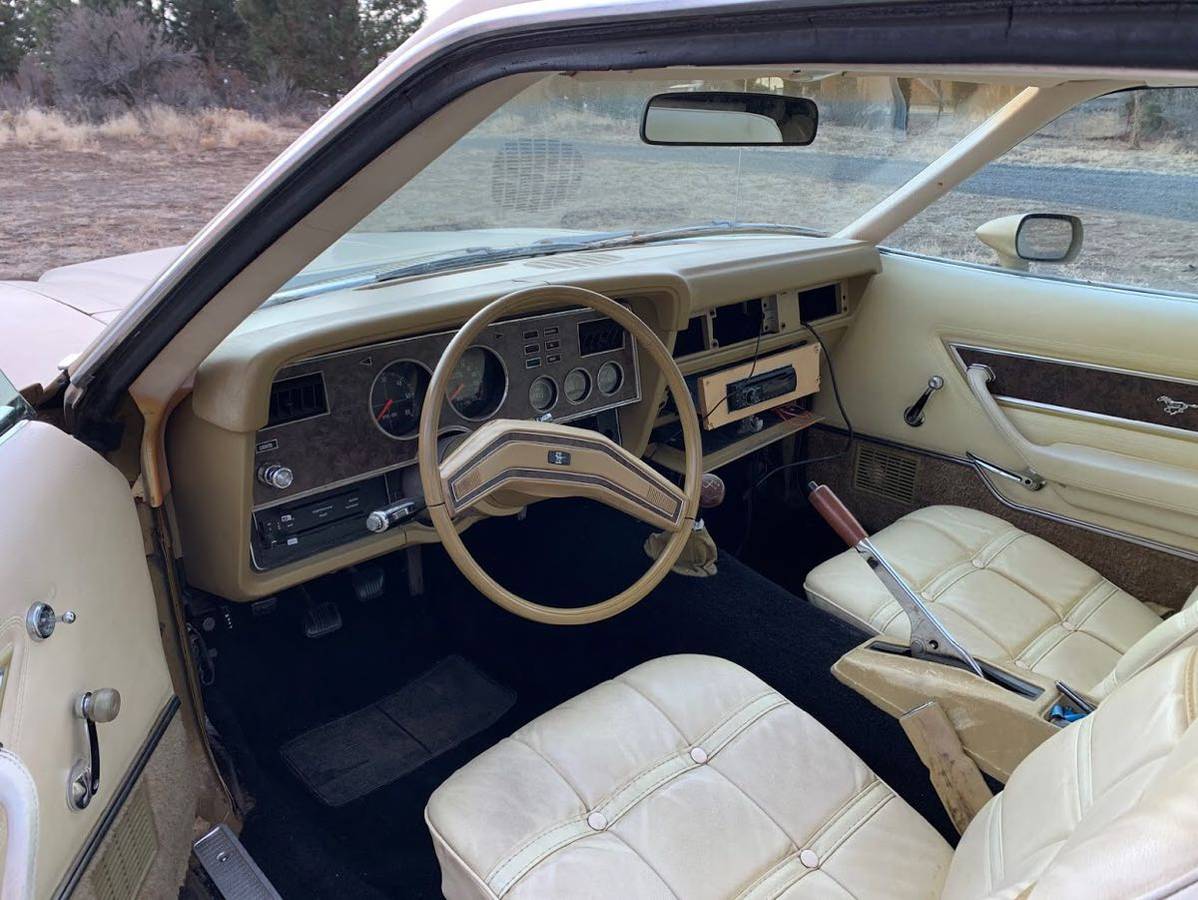 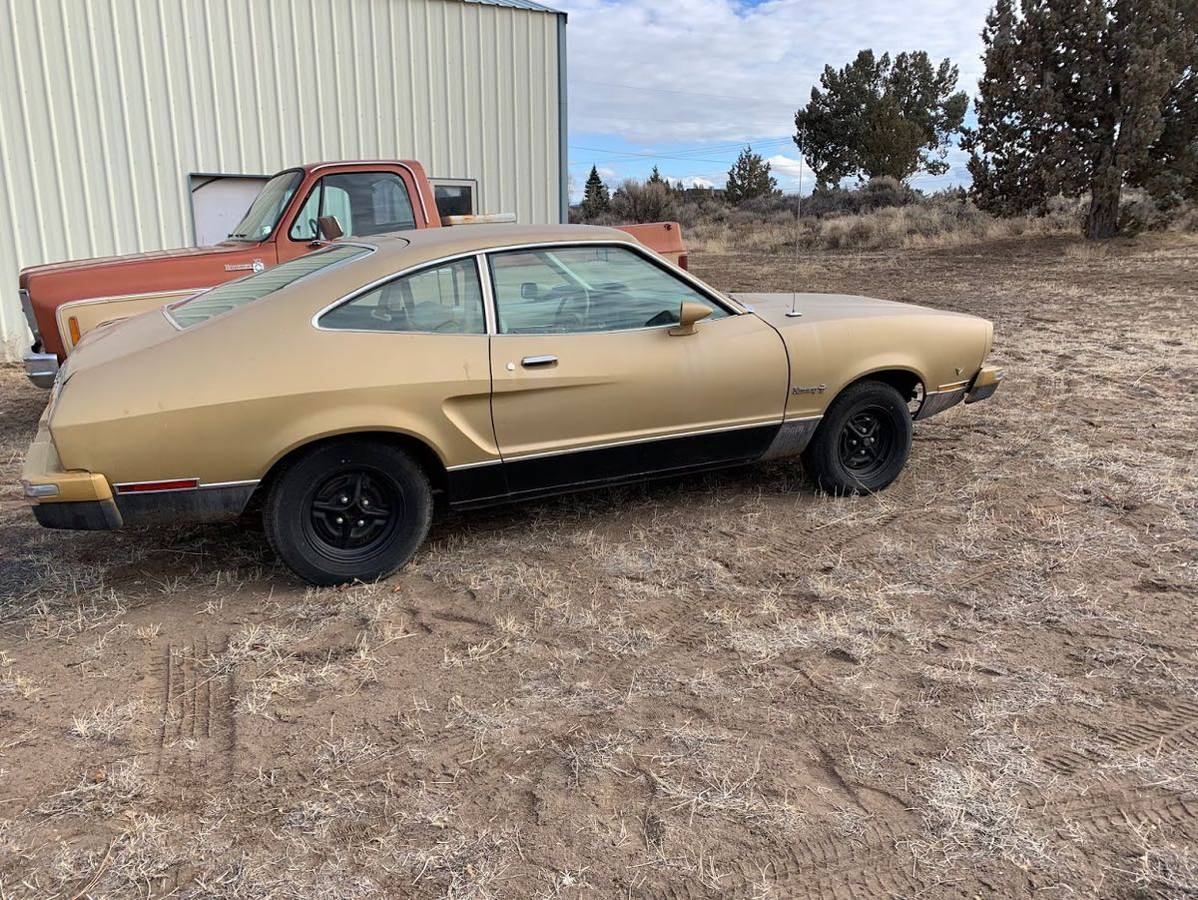 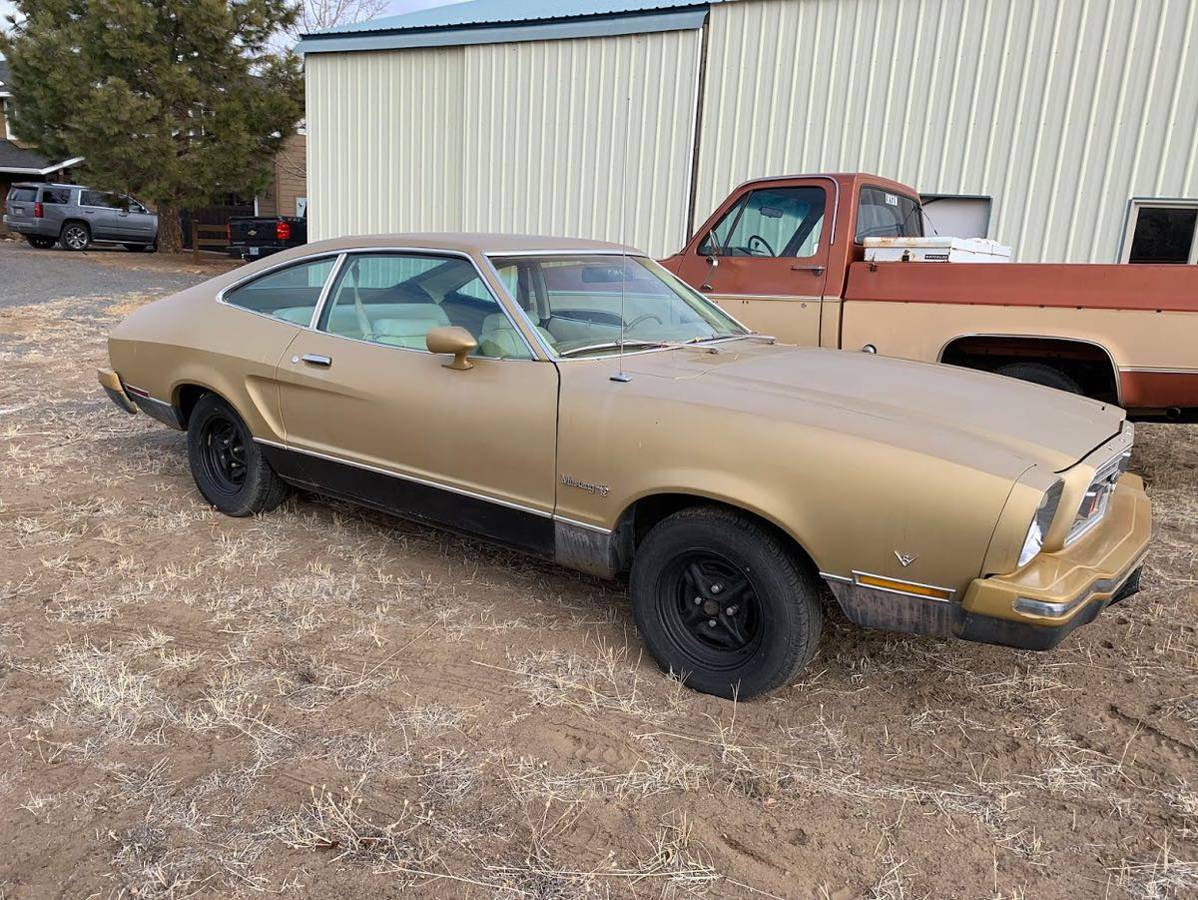 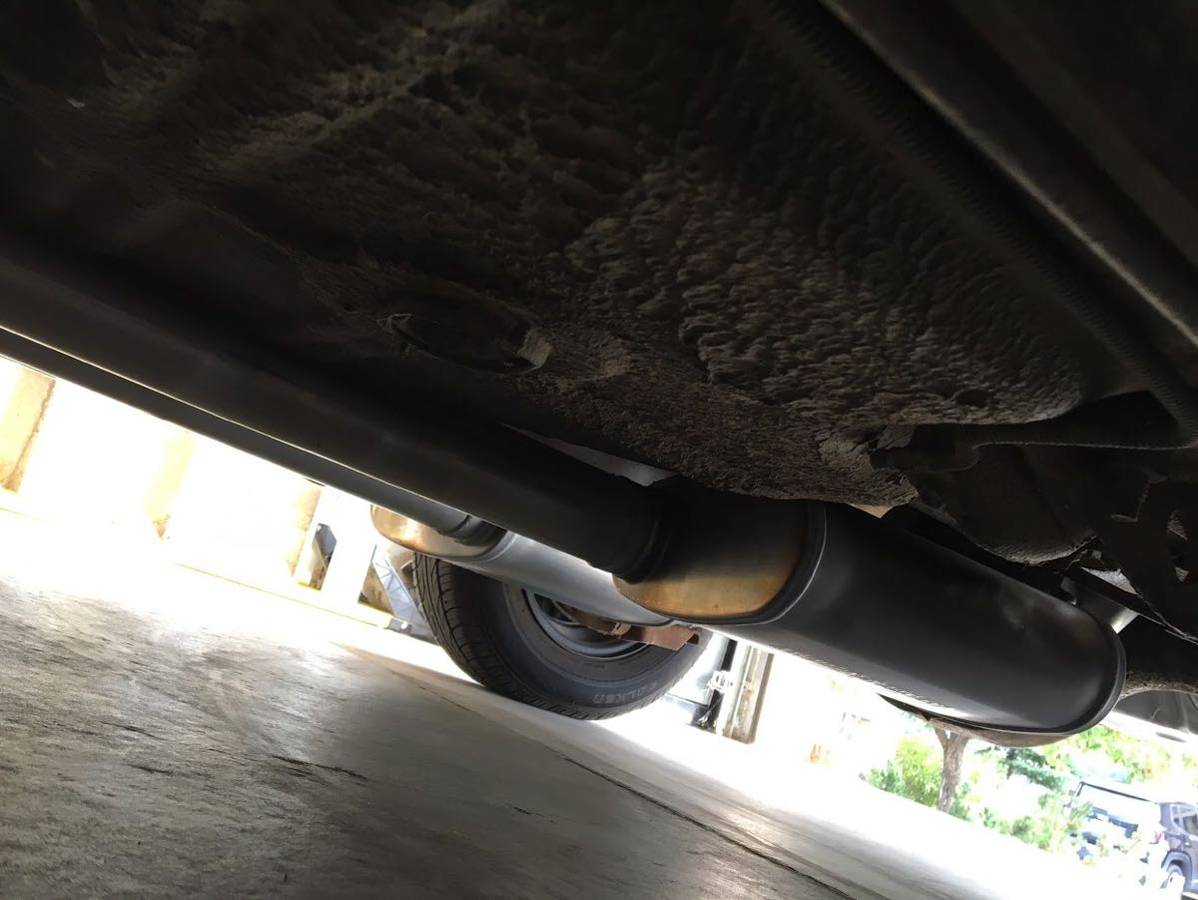 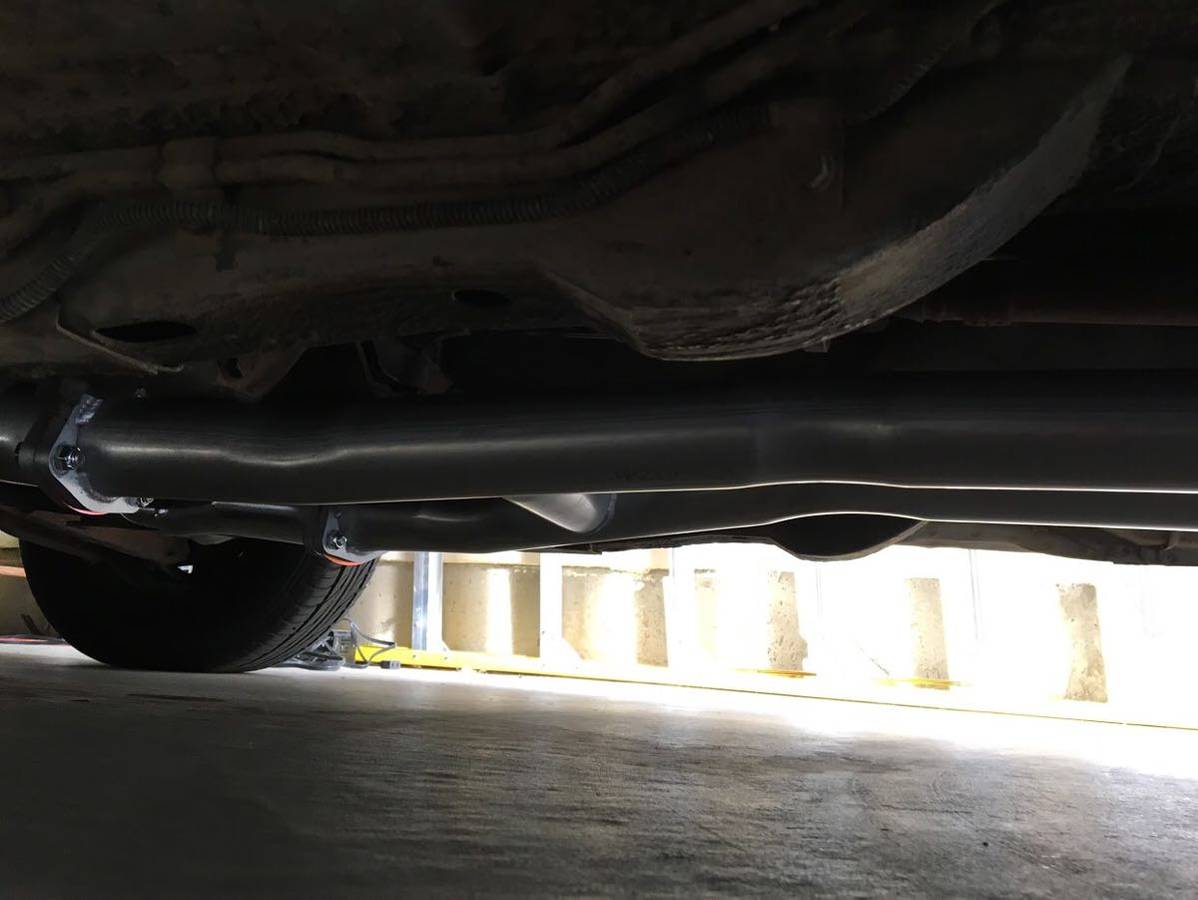 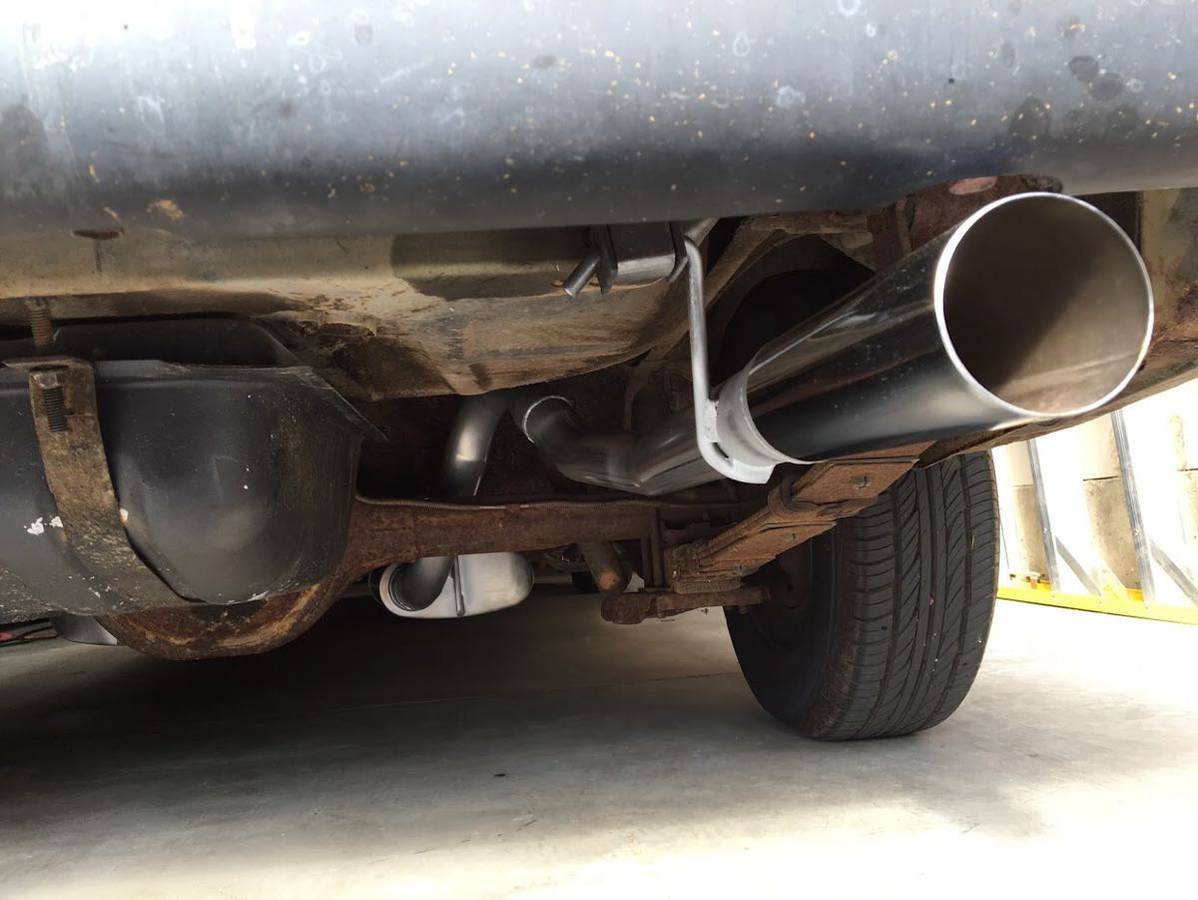 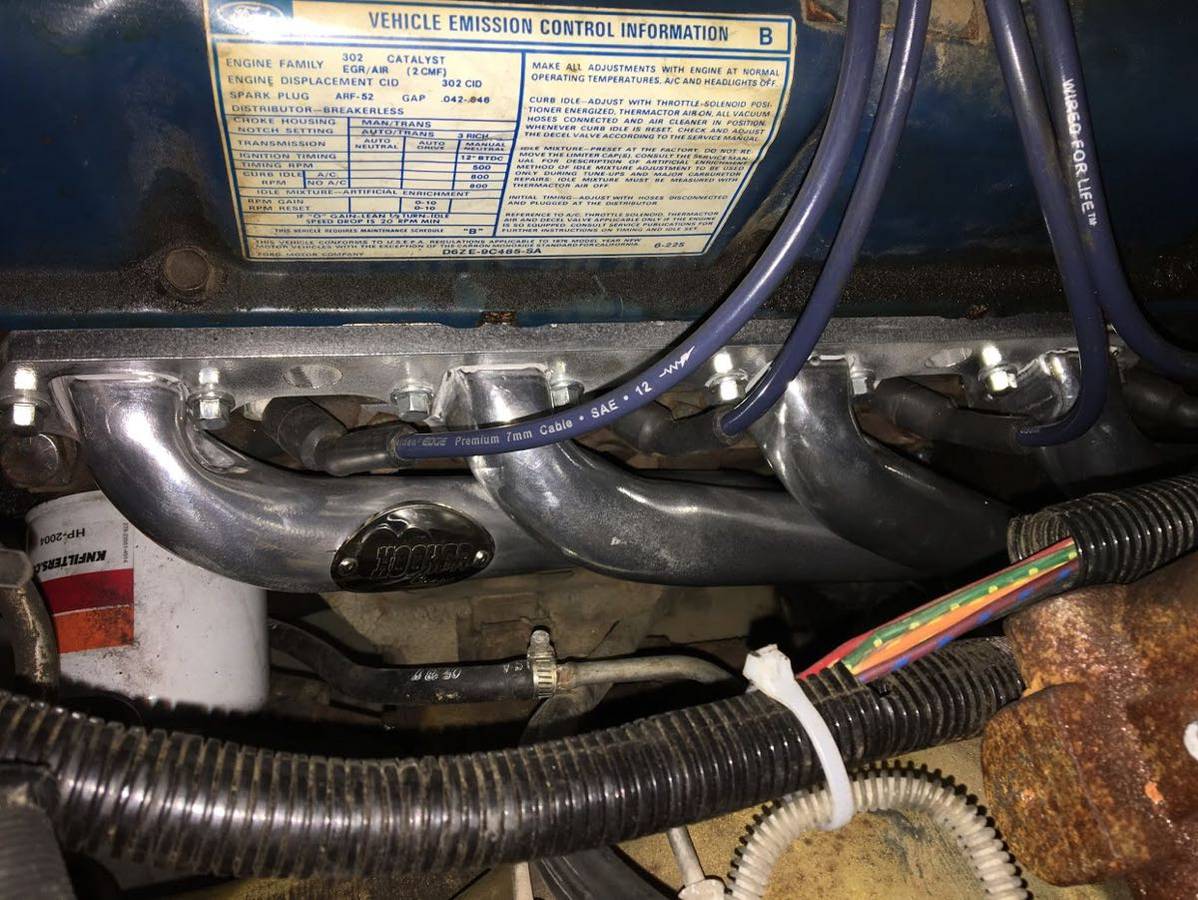 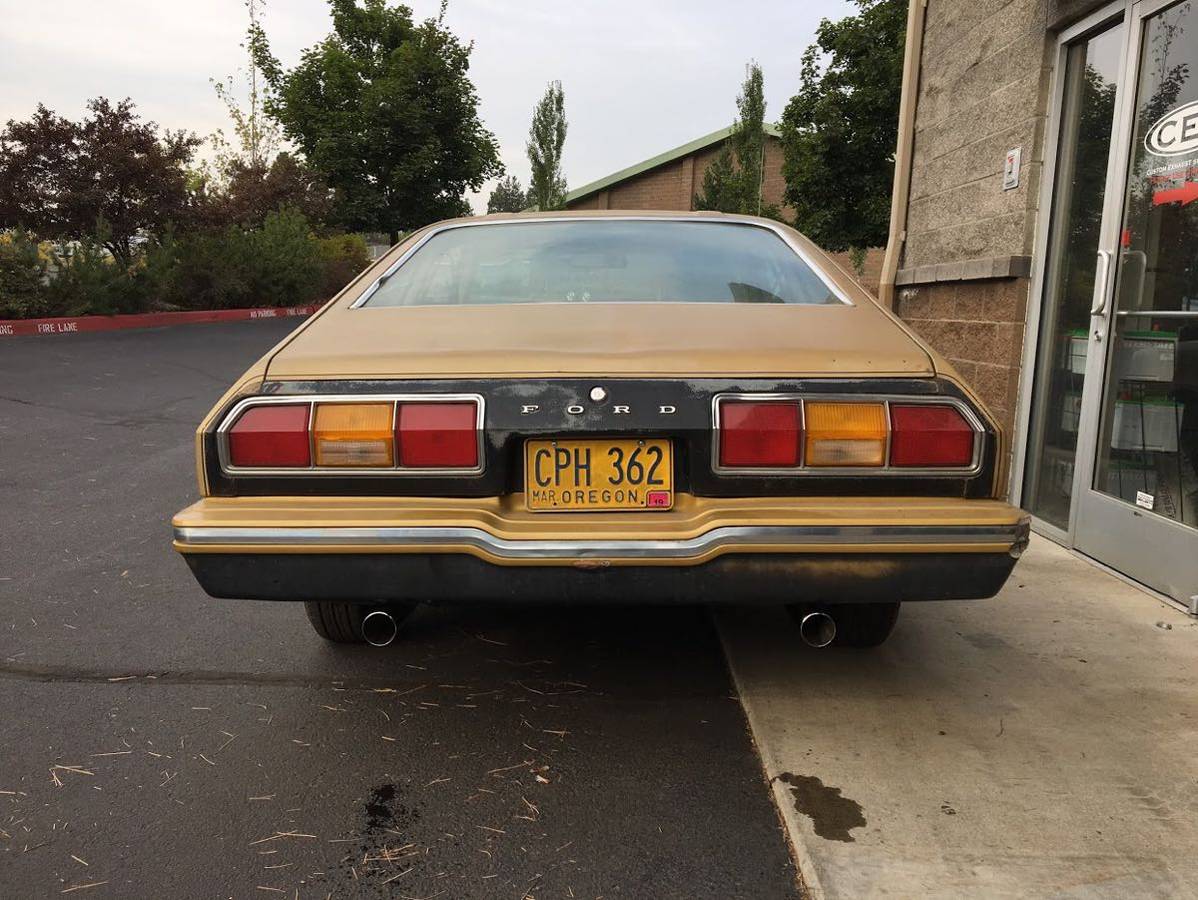 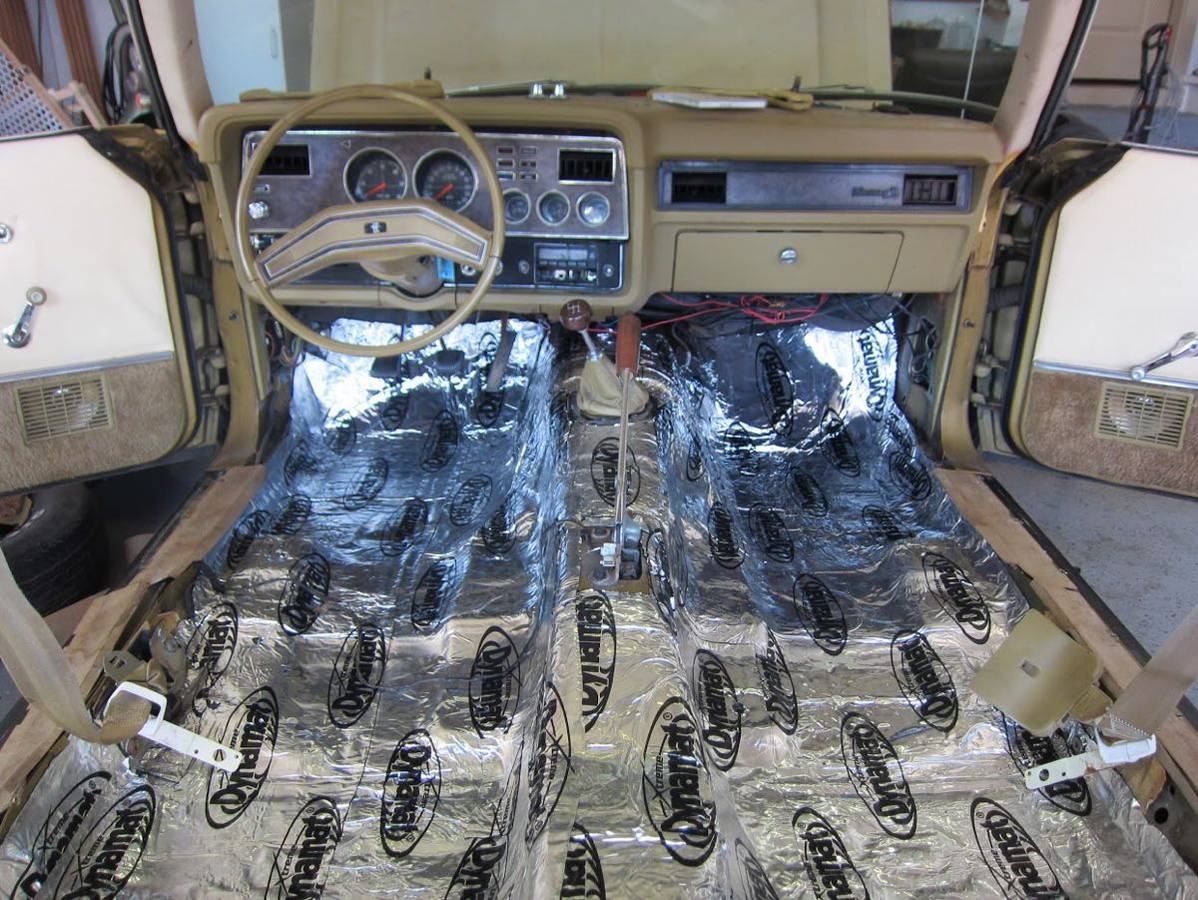 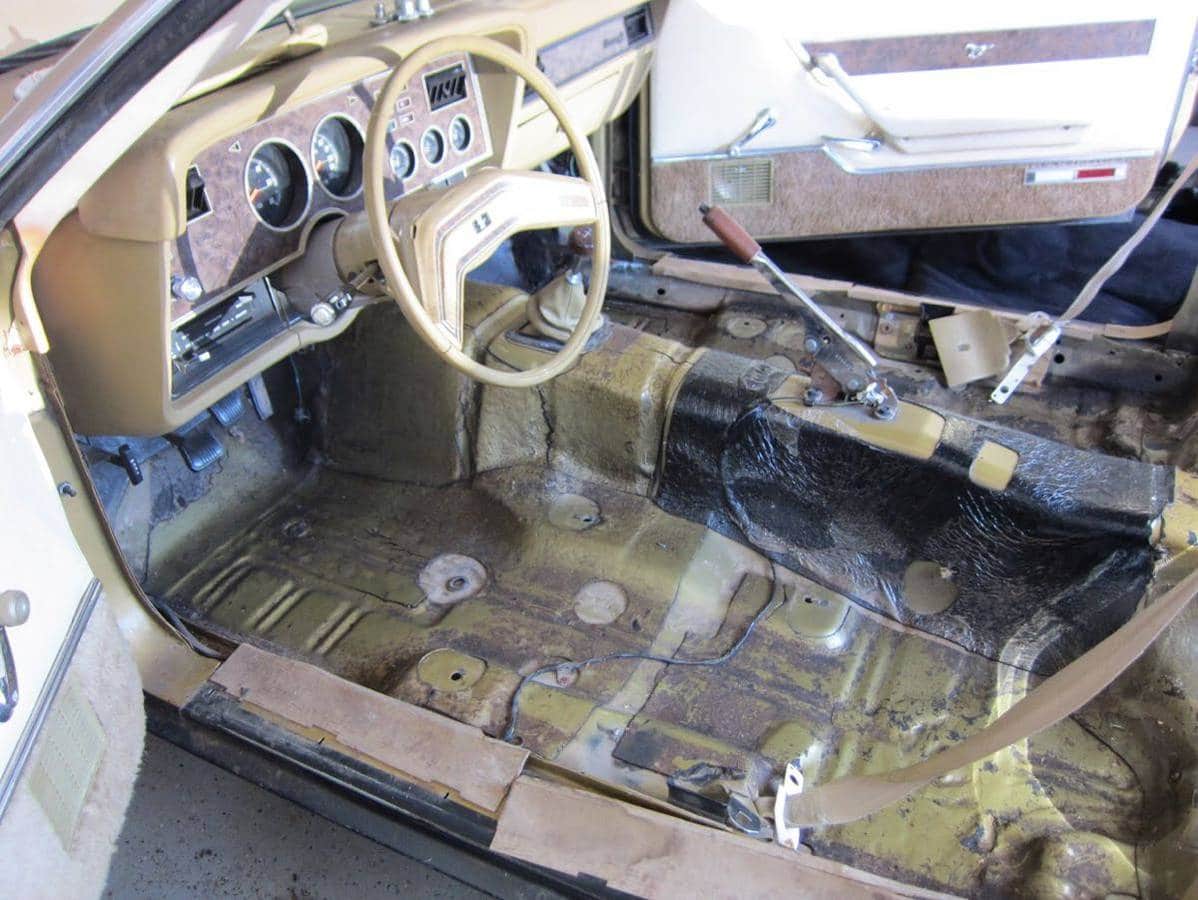 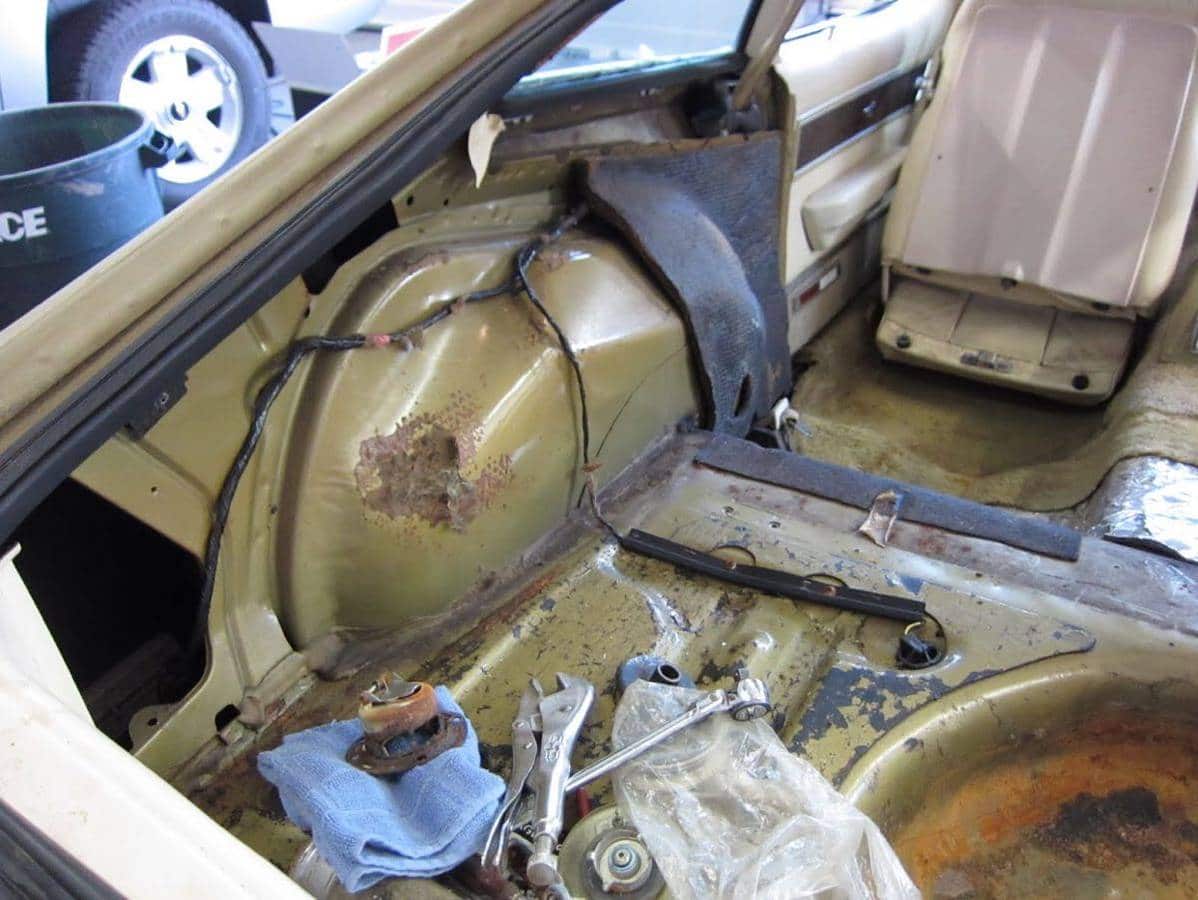 Unloved for many years, Ford’s Pinto-based Mustang II is starting to see a rise in popularity as the values of the Fox-bodied third-generation Mustang continue to rise.  Examples originally equipped with a 5.0 Liter (302 cubic inch) V8 and stick shift are highly prized as this combination provides a great base to start a street machine build with. Our latest example is this V8 and four-speed-equipped 1976 Ford Mustang II Mach I originally listed in November 2021 on Craigslist in Bellingham, Massachusetts (Boston) reported to be a rust-free example sourced from Oregon.

Currently offered for $6,250, comparing that price against the Hagerty Insurance Online Valuation Tool confirms the private seller has their Mustang II priced below this guide’s #4 “Fair” (Daily Driver) estimate of $6,800. Oddly, the  Collector Car Market Review Online Tool provides a much different assessment as in this case the asking price falls between this guide’s #2 “Very Good” estimate of $5,900 and its #1 “Excellent” appraisal of $9,000 before factoring in a forty percent premium for the factory V8/four-speed combination.

Mid-cycle Mustang II changes for 1976 included the one-year-only “Stallion” appearance group that featured styled wheels, blacked-out grille, bumpers, and body moldings, as well as black two-toned accent paint offered with silver, red, white, and yellow body colors. The foray into increased performance emphasis also included a new All-Black Sports Group option for the Mach I and an optional Rallye Package, both adding minor performance enhancements along with the sportier trim.  In addition to the Mach I package, Ford also offered a new “Cobra II” appearance package, with a black grille, simulated hood scoop, front and rear spoilers, quarter window louvers, and dual over-the-top racing stripes with matching lower rocker stripes and cobra emblems on the front fenders, echoing the appearance of the original 1965-68 Shelby Mustangs — available with all engine choices. The Cobra II was popular with the public, with Consumer Guide calling it an “instant success” that likely increased Mustang II’s sales across the board.

The Classic Car Channel on YouTube features this 1976 Ford Mustang II commercial highlighting the various versions of the car you could choose from:

With the desirable powertrain combination already in place combined with what could be a pretty color combination once restored, there is a lot to like about this 1976 Ford Mustang II Mach I hatchback.

“This is a very solid V8 4 speed hatchback. The car is rust-free minus a small spot on the hatch.
She runs strong and drives well.
The front end is tight and the brakes are good including E brake.
The fuel tank, line and pump are new.
The engine has a new Edelbrock performer intake and 4bbl carb.
The car has over 2K in custom exhaust from the Hooker long tube headers to the Magnaflow mufflers exiting into a true dual exhaust. She sounds great.
The tires are also new. This was an Oregon car I shipped over and that explains the lack of rust.
The car has a bad ground and beyond that it’s pretty much cosmetics. The bottom line is it’s a solid V8 4 speed car that needs very little to be a very fun car.“

Restore or restomod: what would you do with this 1976 Ford Mustang II Mach I?  Comment below and let us know!