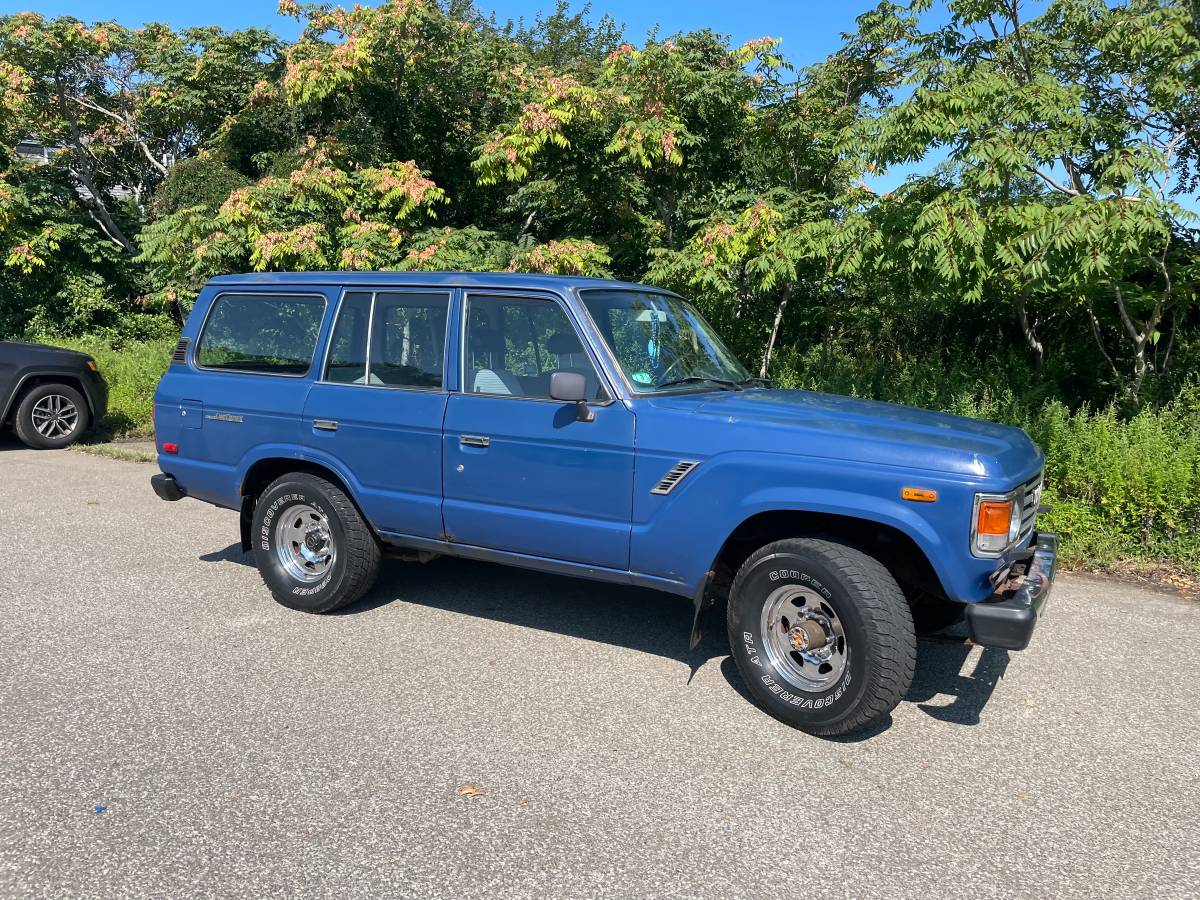 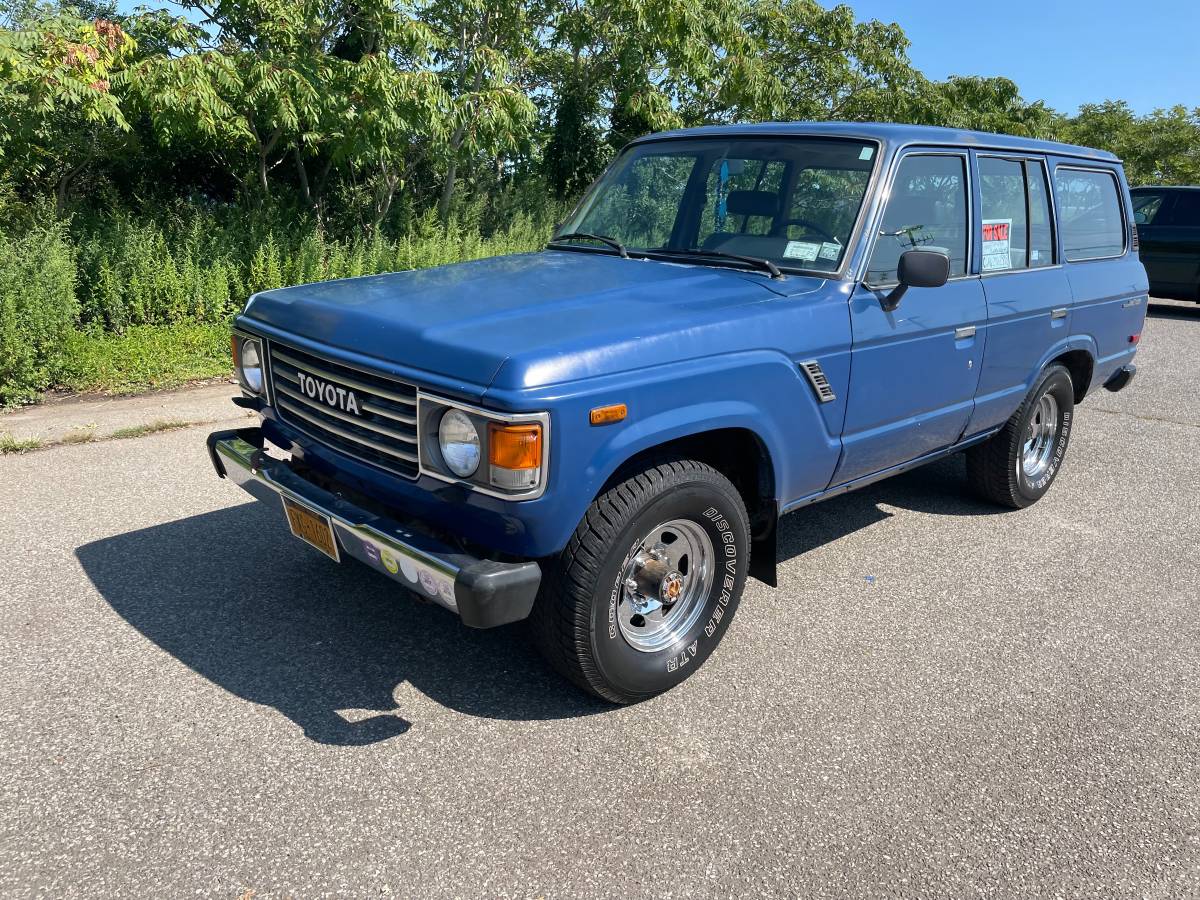 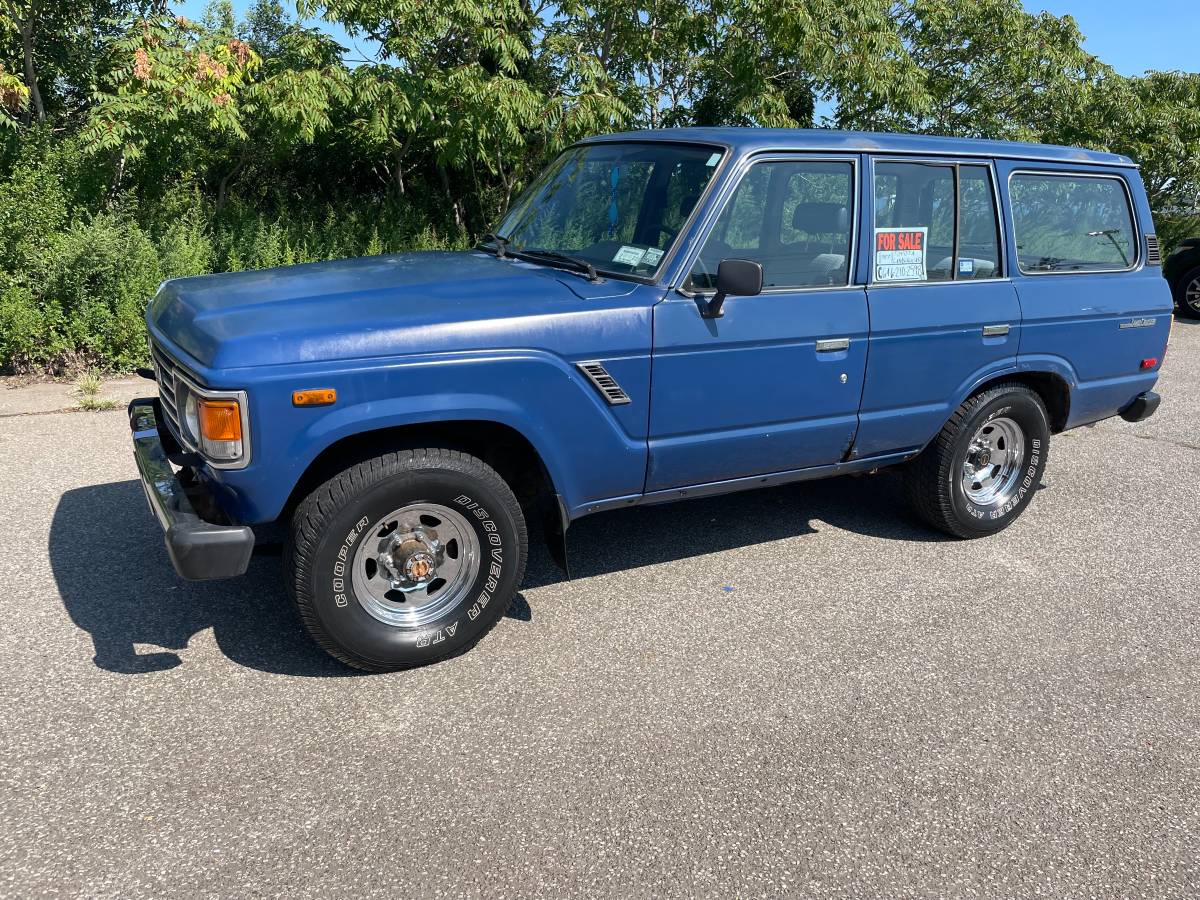 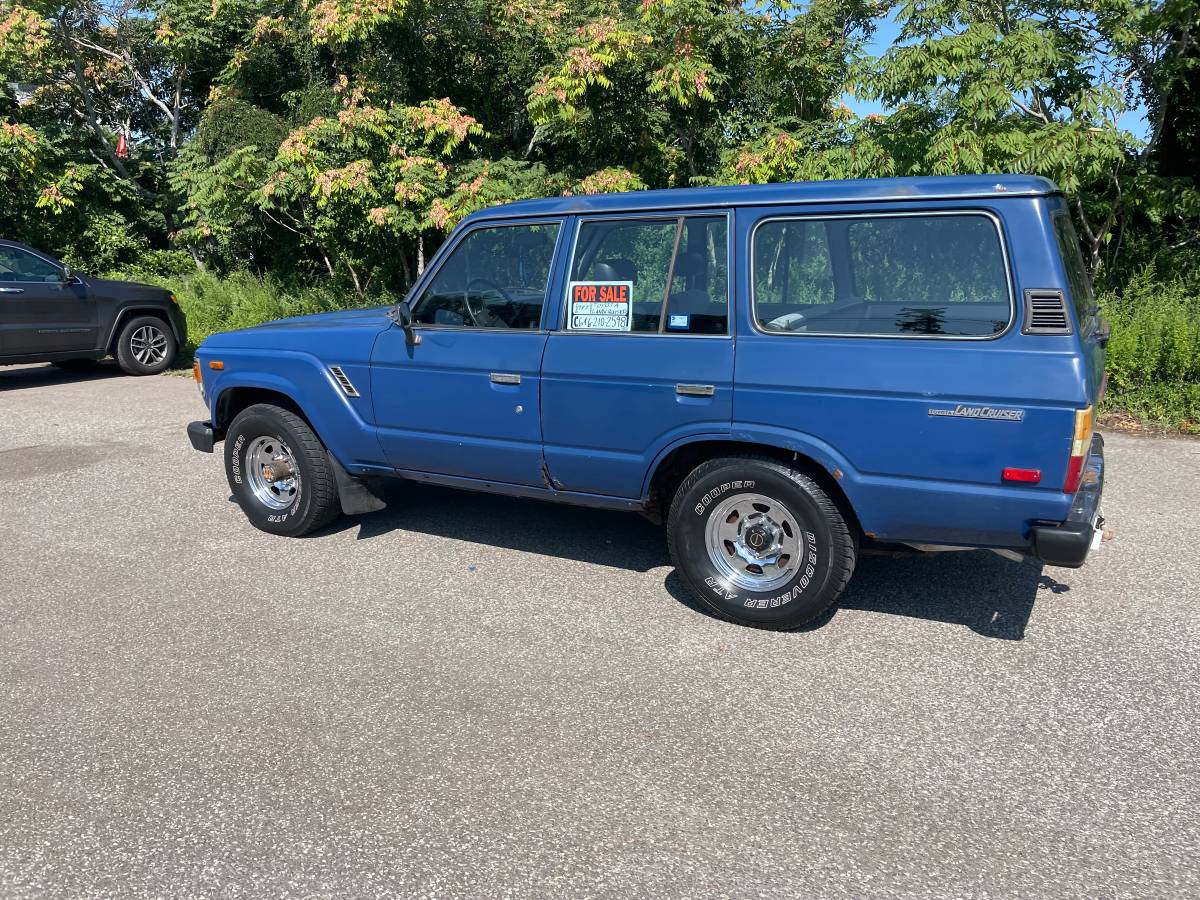 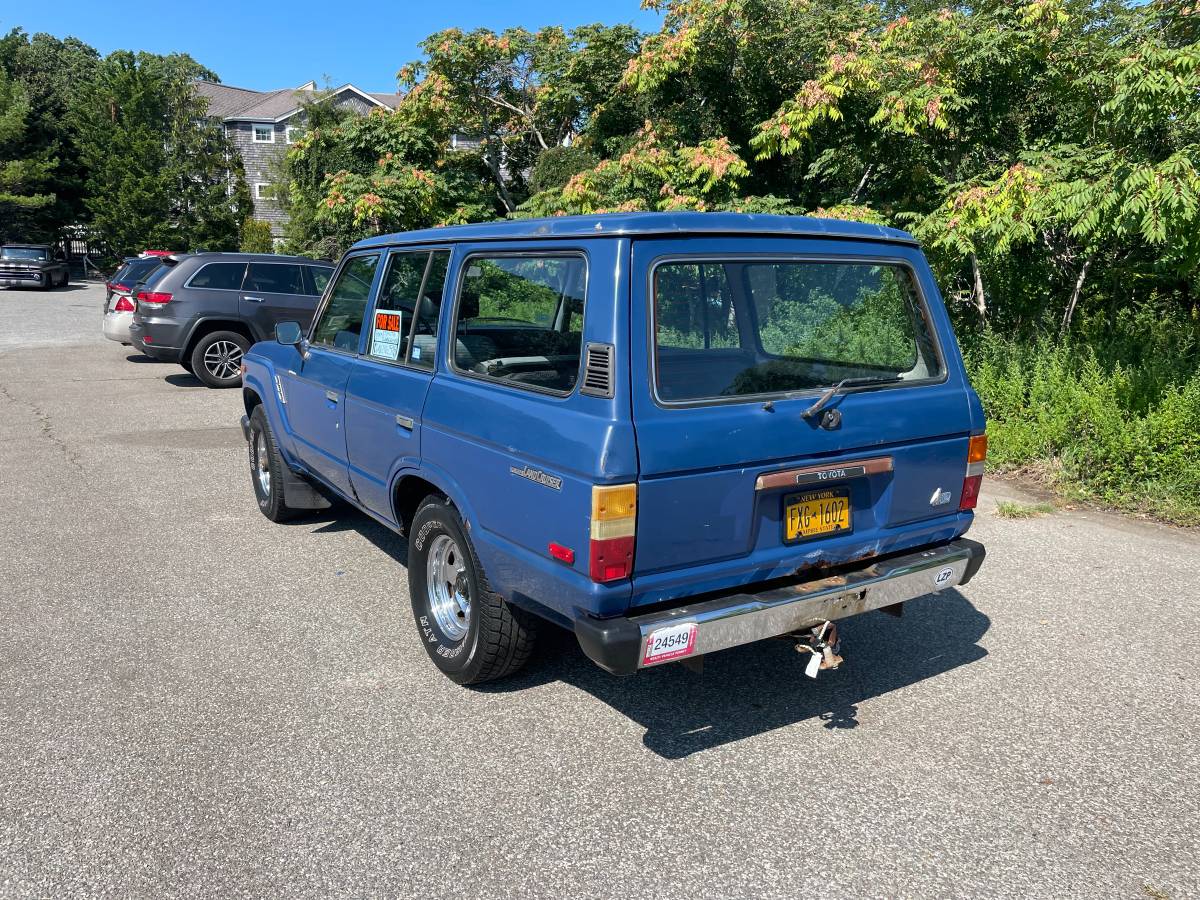 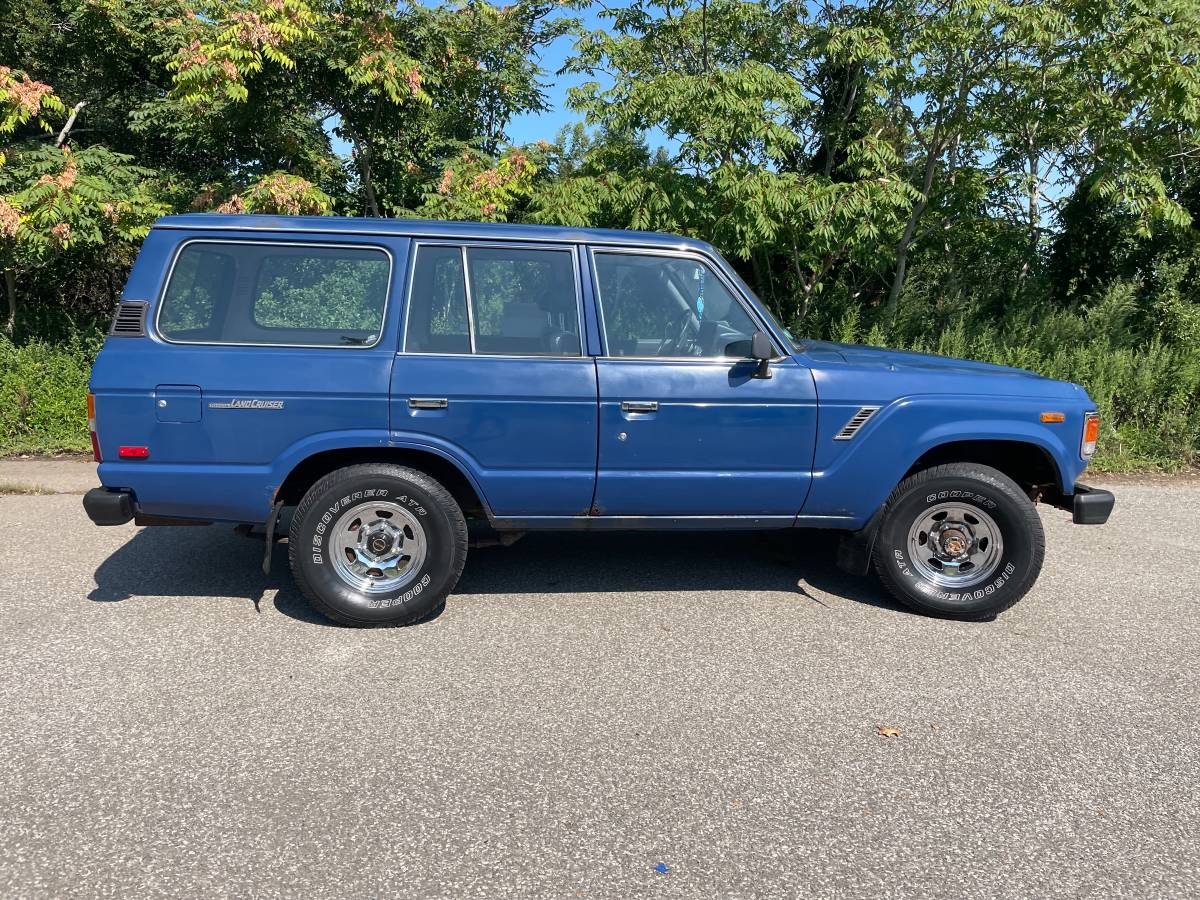 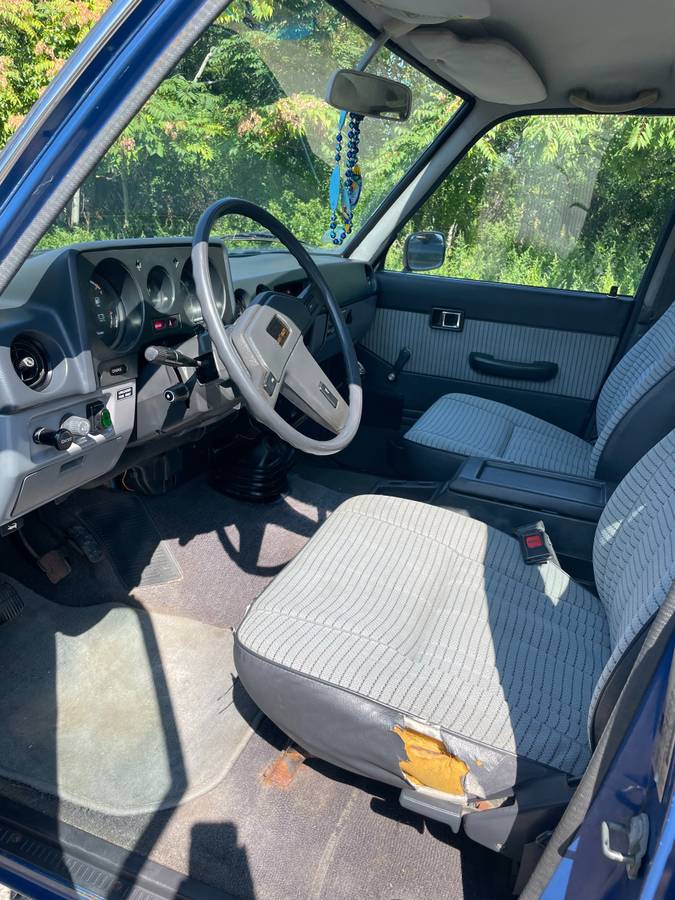 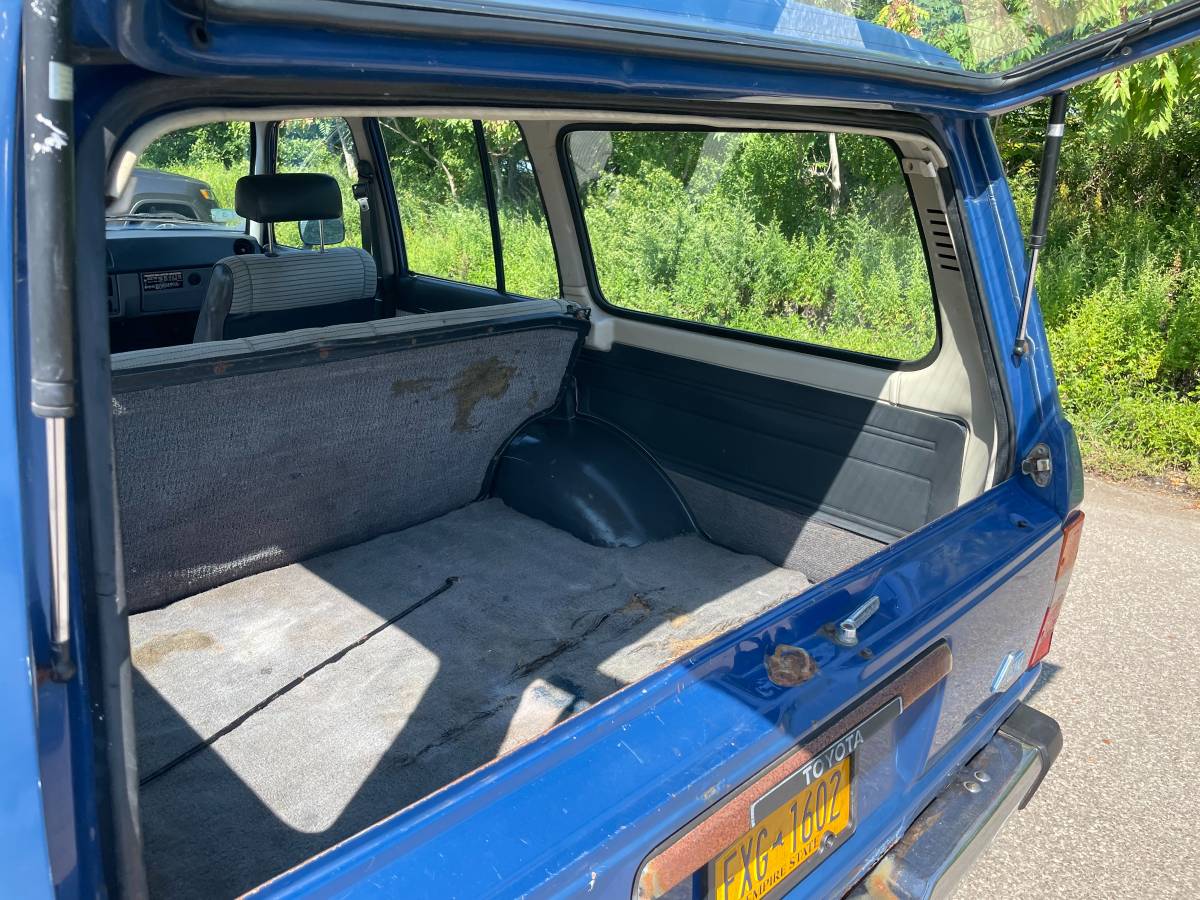 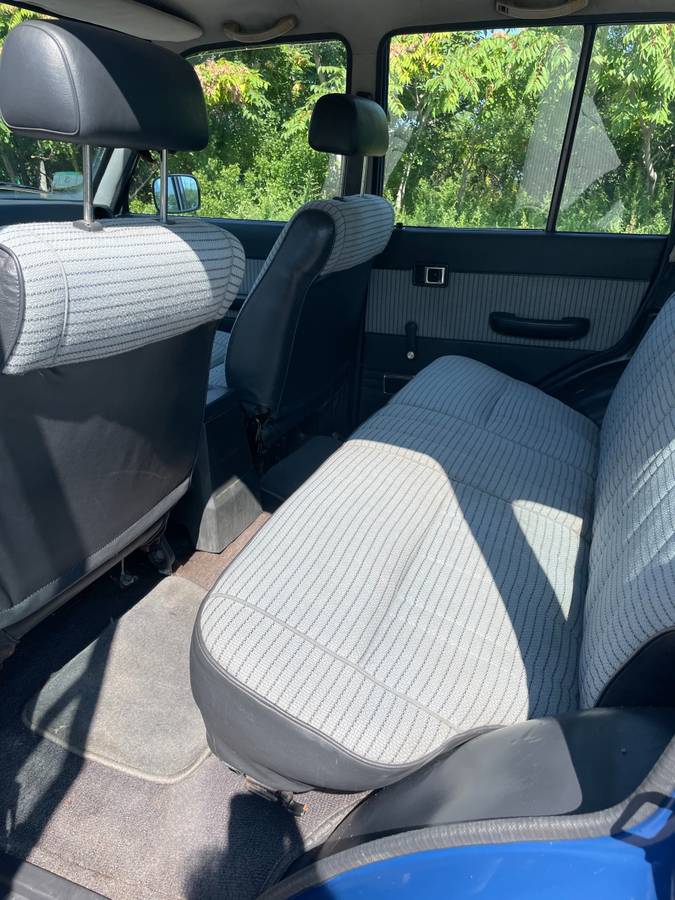 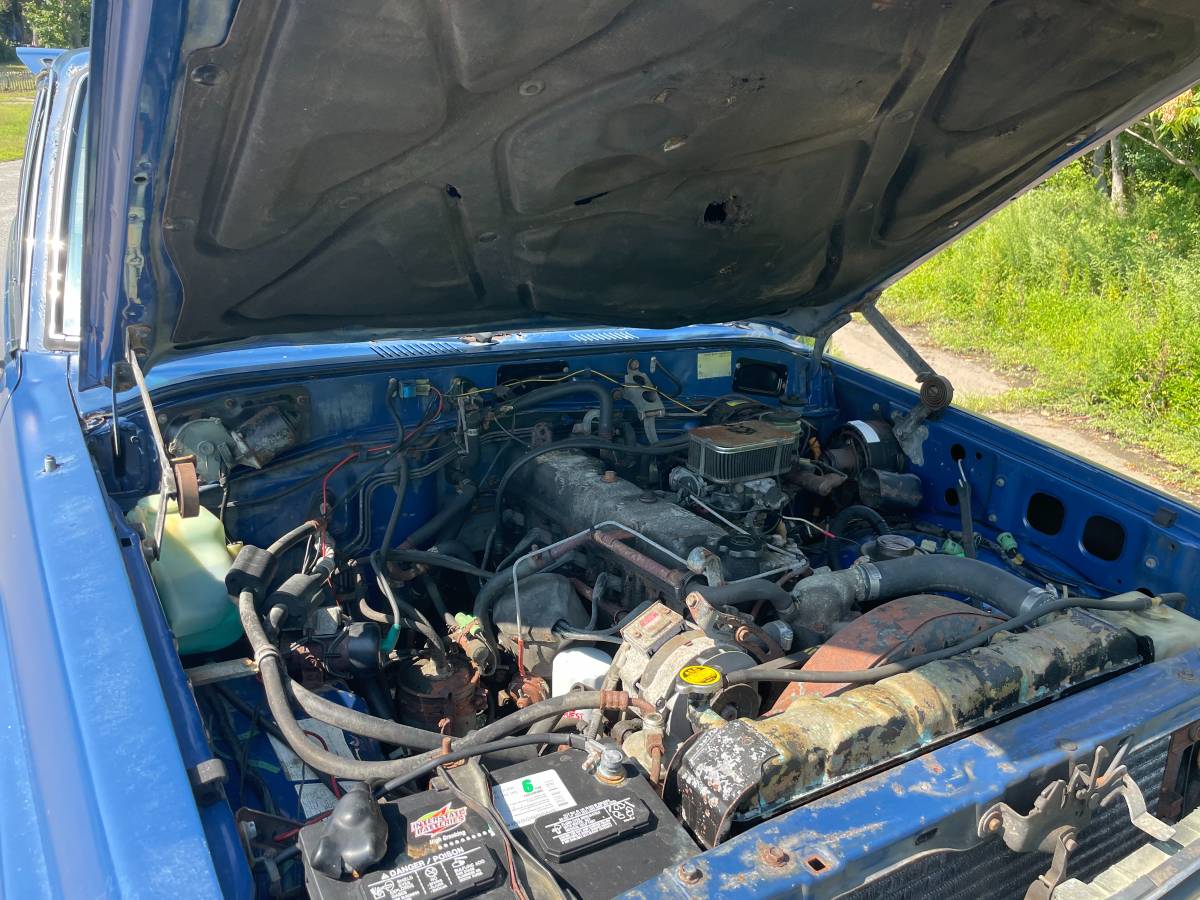 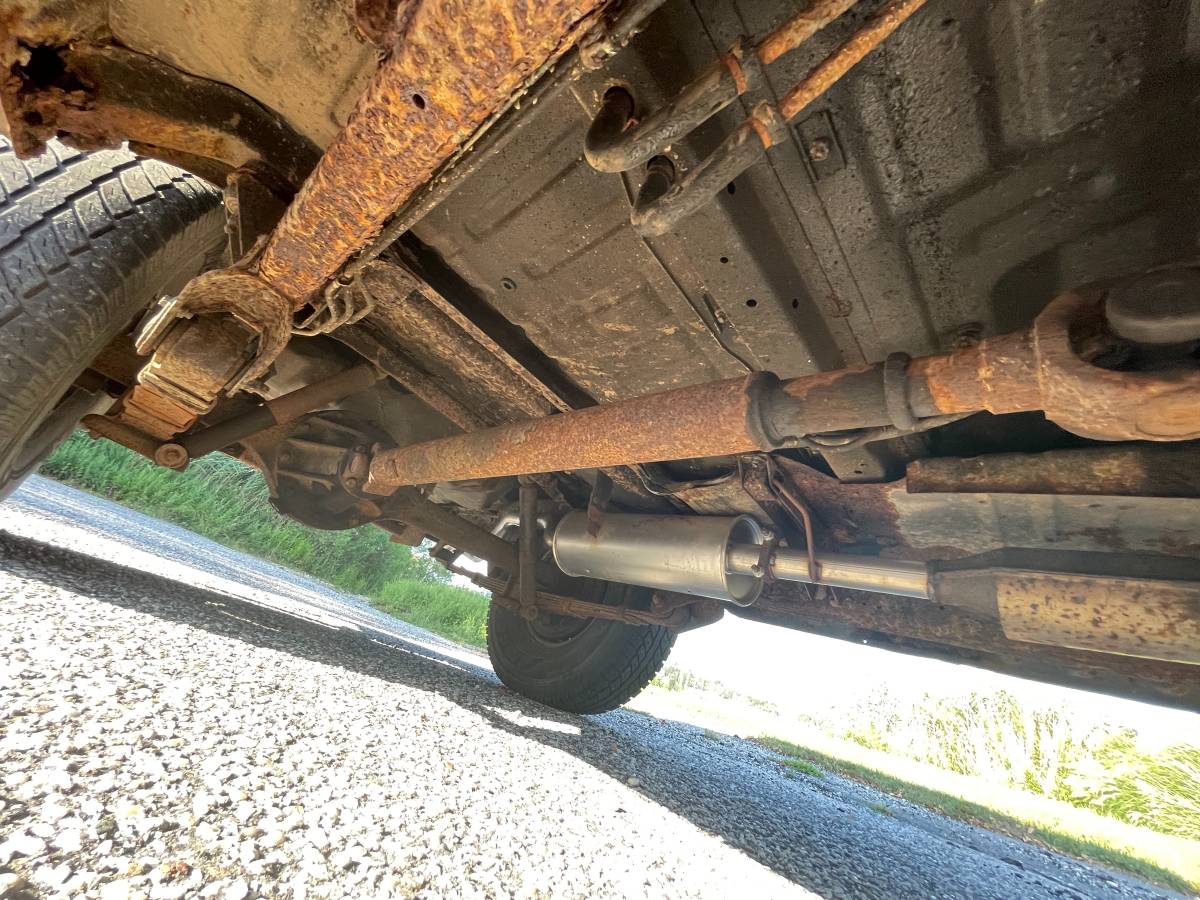 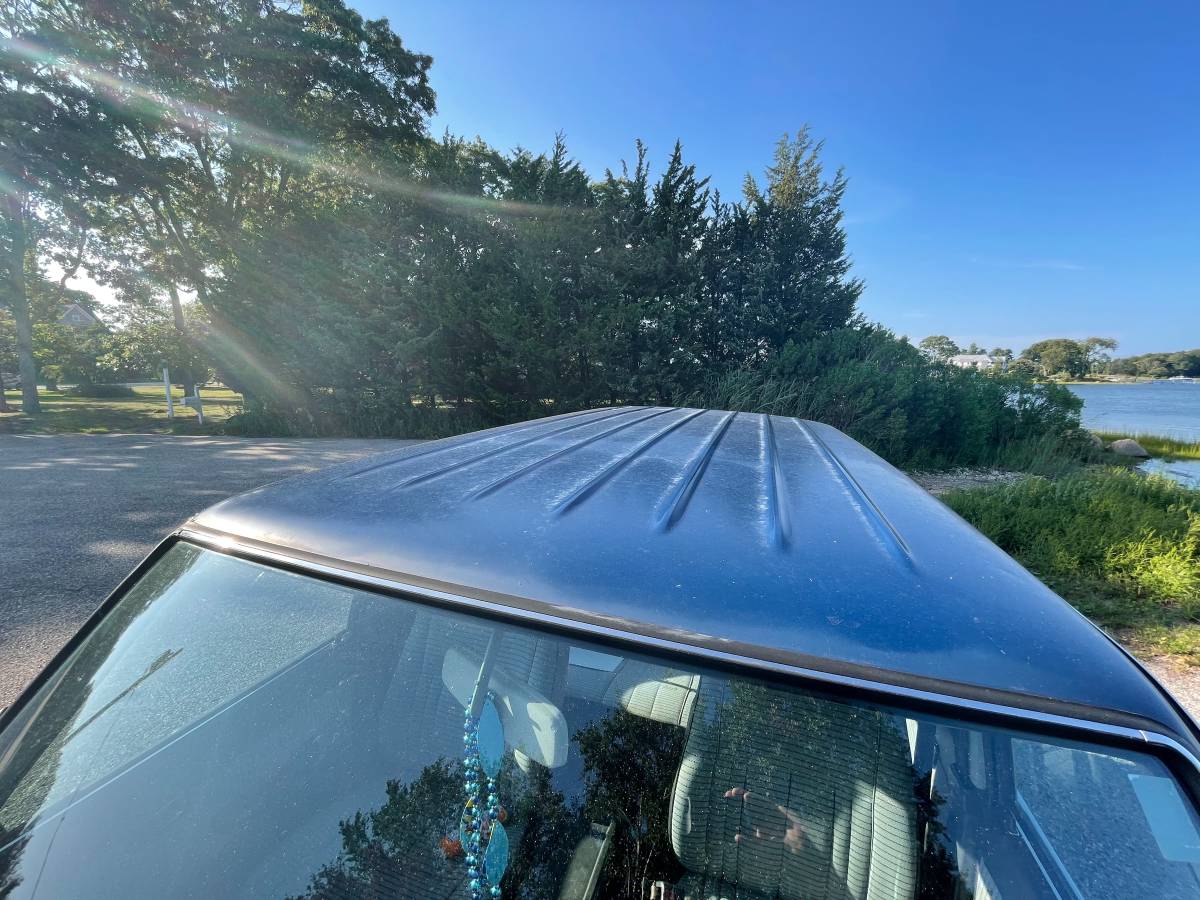 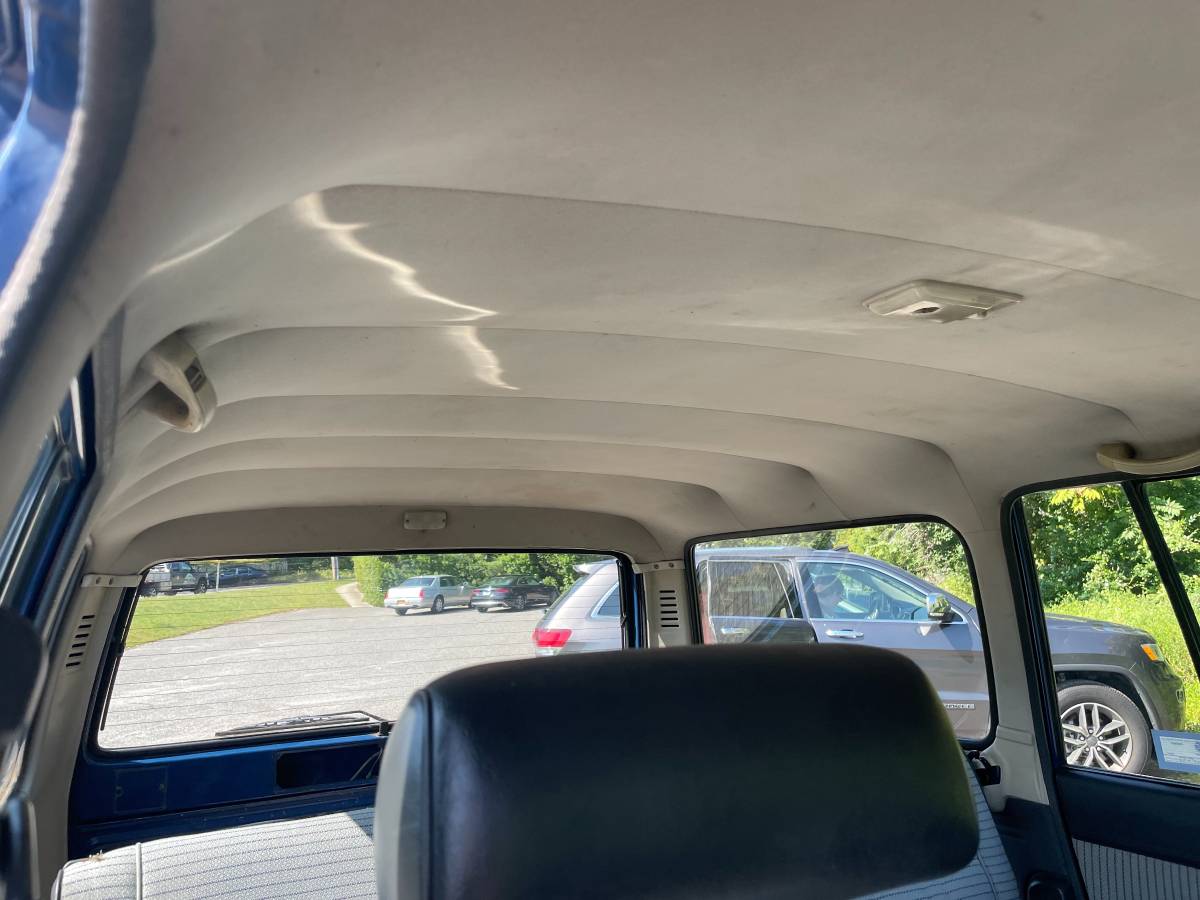 December 13, 2021 Update – We just confirmed the listing for this “Classifind” expired, so with no replacement found we’re assuming this ride “Sold?” While this one got away, please reach out either by email or call us directly if you’d like to be informed when we come across something similar.

It’s hard to go wrong with a Land Cruiser. These days, you really can’t find a cheap one unless it’s a total project or a rust bucket. This 1987 Land Cruiser originally appeared in November 2021 on Craigslist in Sag Harbor, New York, and it’s a bit surprising to see it still for sale with a reasonable asking price of $11,000. Comparing this price against the Hagerty Insurance Online Valuation Tool confirms this private seller has his Land Cruiser priced well below the current projections for this era of the model, with a “Fair” example valued at $16,500 and a “Good” example pegged at $26,300.

The FJ60 falls between the iconic FJ40 and the significantly more modern FJ80. In that regard, it’s not unlike other Japanese SUVs of the era, as trucks like the Mitsubishi Montero also made a quantum leap forward from its 1980s model to the early 90s in terms of convenience features and passenger comfort. The Land Cruiser of this era was closer in spirit to the original models, because while the ride quality and seating space may have improved compared to the Jeep-like FJ, these were still simple, spartan trucks with barely adequate horsepower to get up a mild grade. Still, the Land Cruiser joined the ranks of family-friendly transportation, but it had to share the spotlight with the classic Jeep Grand Wagoneer, which always seemed to be more widely accepted as the 80s SUV of choice.

While also humorous, we like Donut Media’s Up to Speed series as it provides a great overview of key vehicles such as Toyota’s Land Cruiser:

While the Grand Wagoneer is still coveted, it’s no longer the king in the collector car marketplace. The Land Cruiser has stepped in quite comfortably, and values of pristine survivors or fully-restored trucks easily climbs into the $30,000-and-up price bracket. The low asking price is a curious thing, because if nothing else, these trucks are known for being easy sells on novice buyers who love the idea of Overlanding but have never owned a vintage vehicle of any kind. Regardless, the seller notes that his truck does have some minor rust issues, which could explain why it hasn’t found a new home yet if the in-person inspection reveals bigger problems than disclosed here. Mileage is 239,400 but that’s not particularly unusual for an FJ60. If the rust isn’t terminal, I’d use as-is as a beach runabout in a town similar to Sag Harbor. Good luck with the purchase if you take this Toyota home.