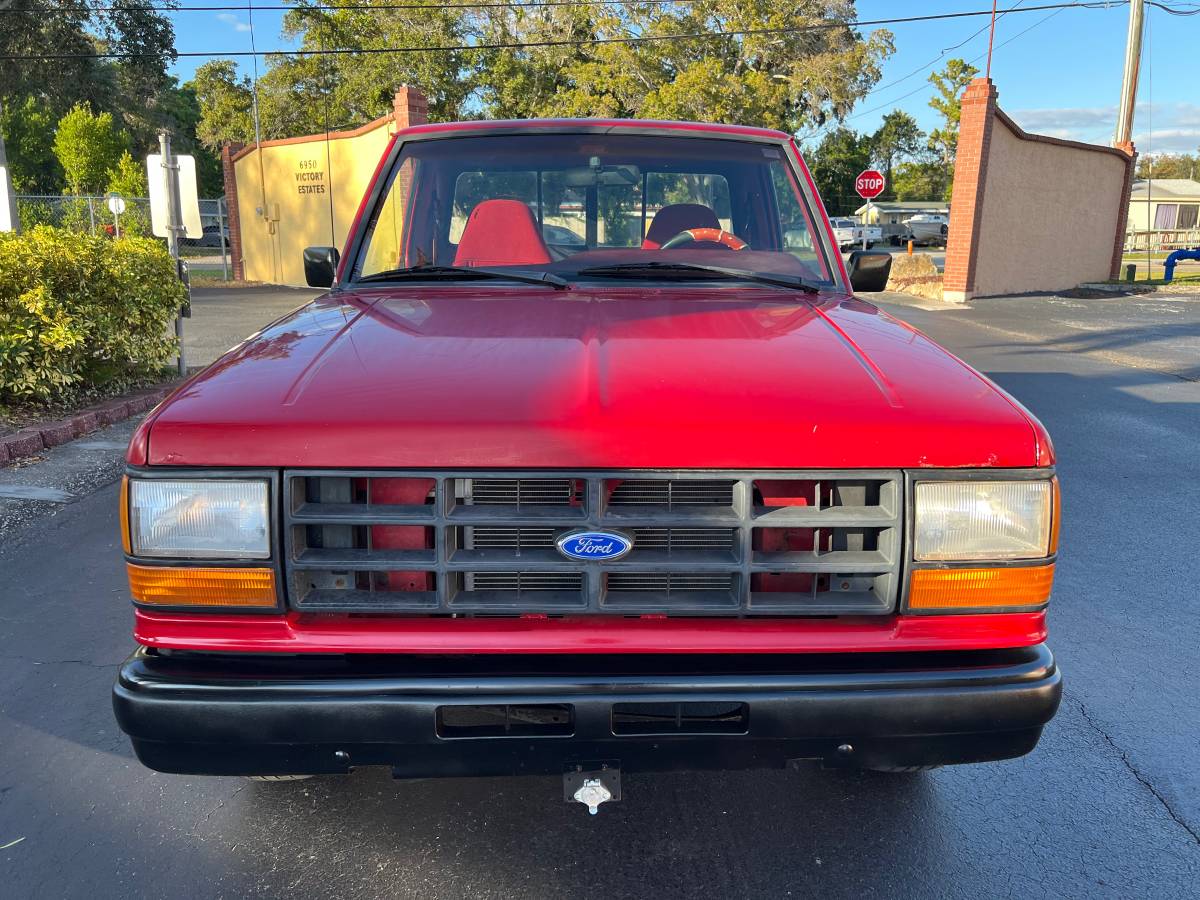 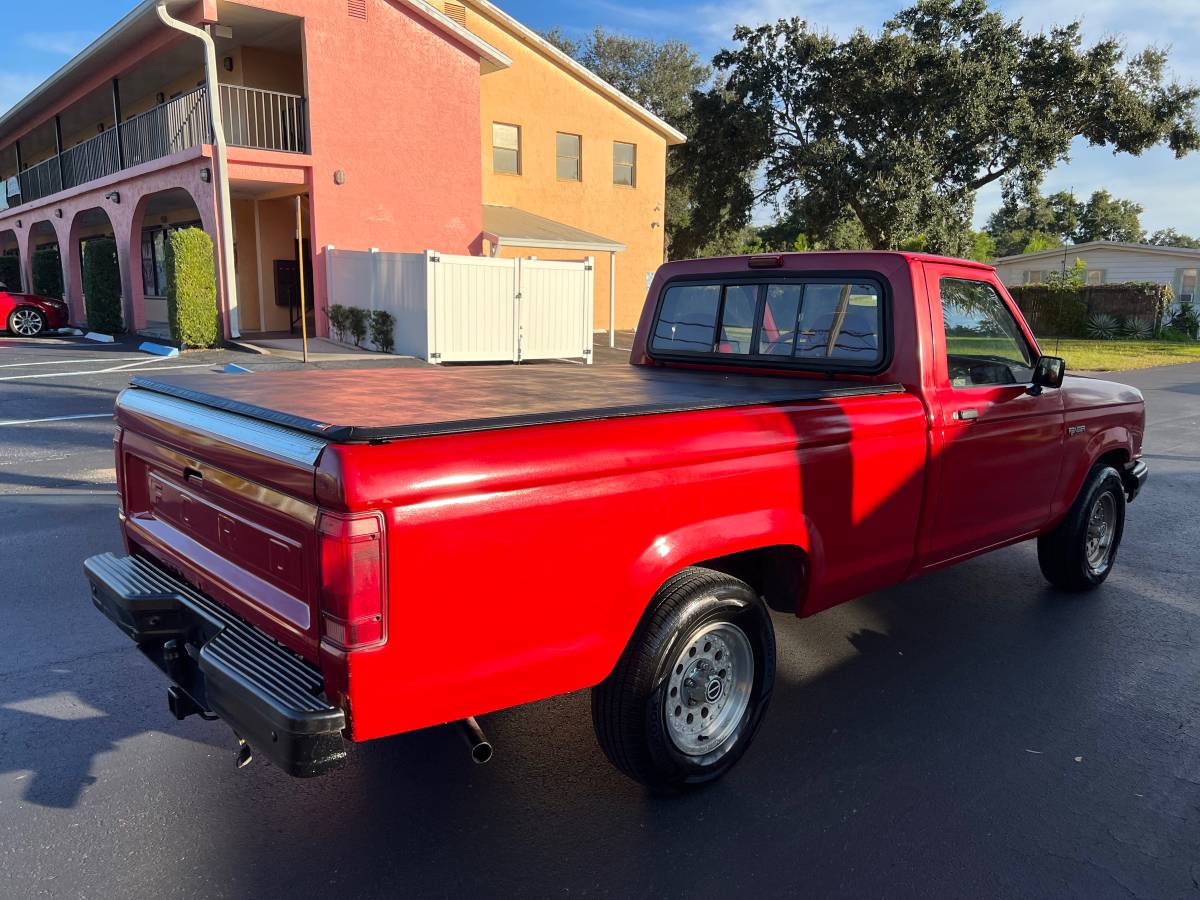 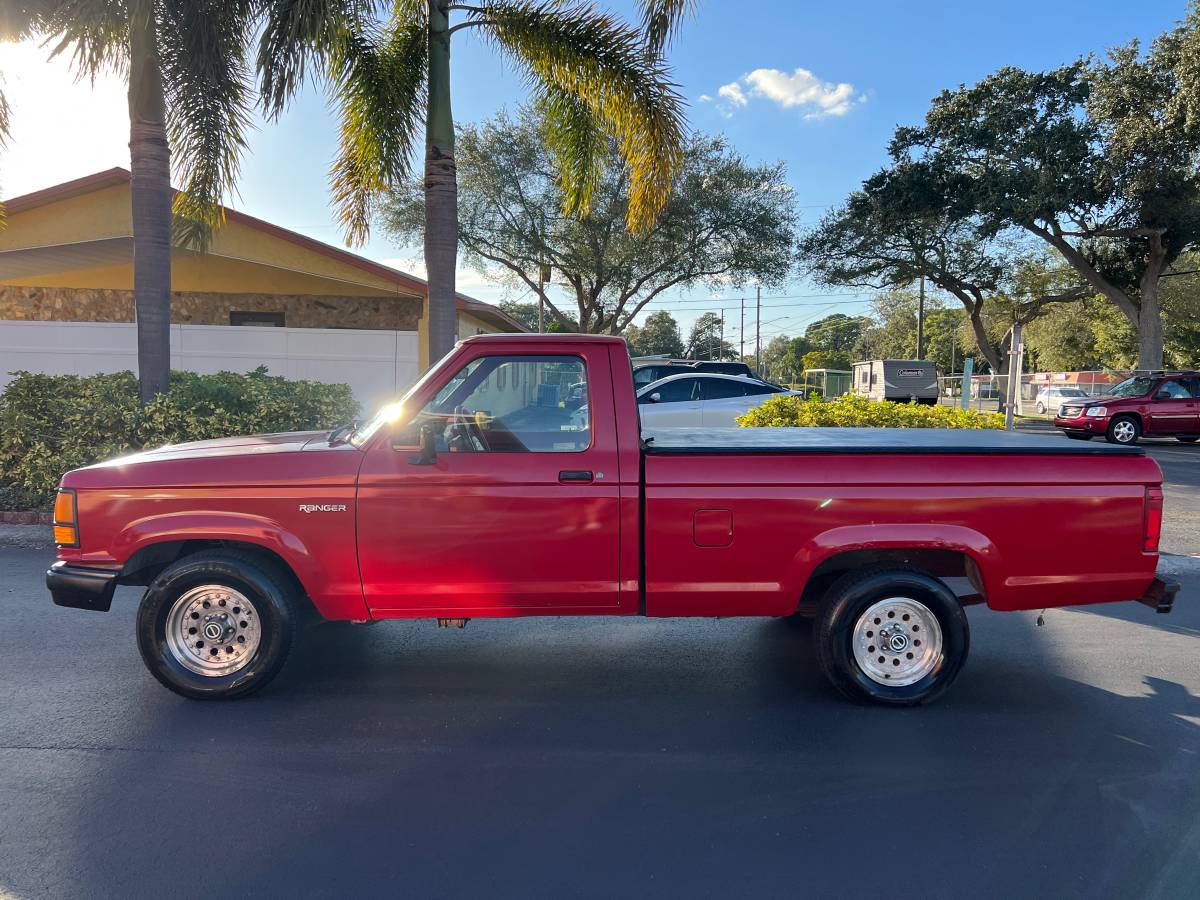 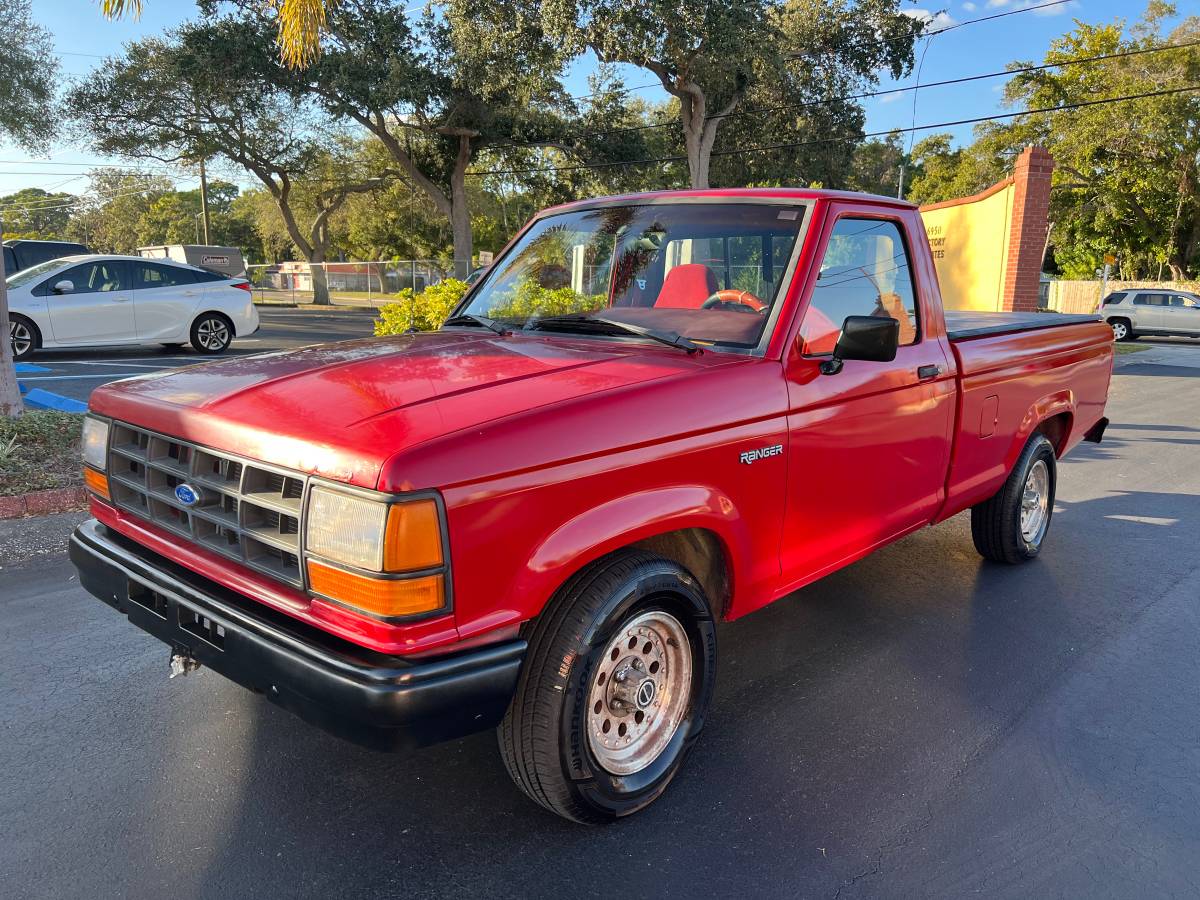 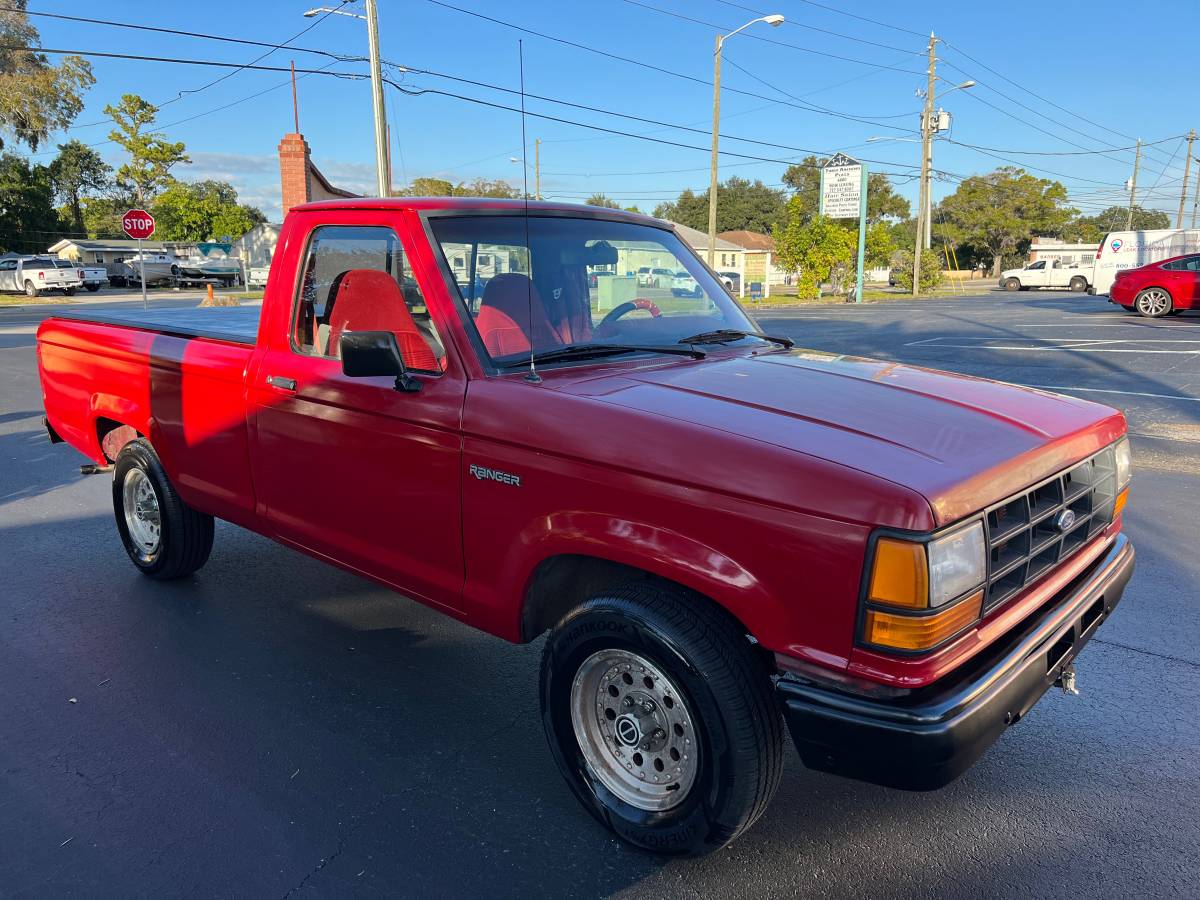 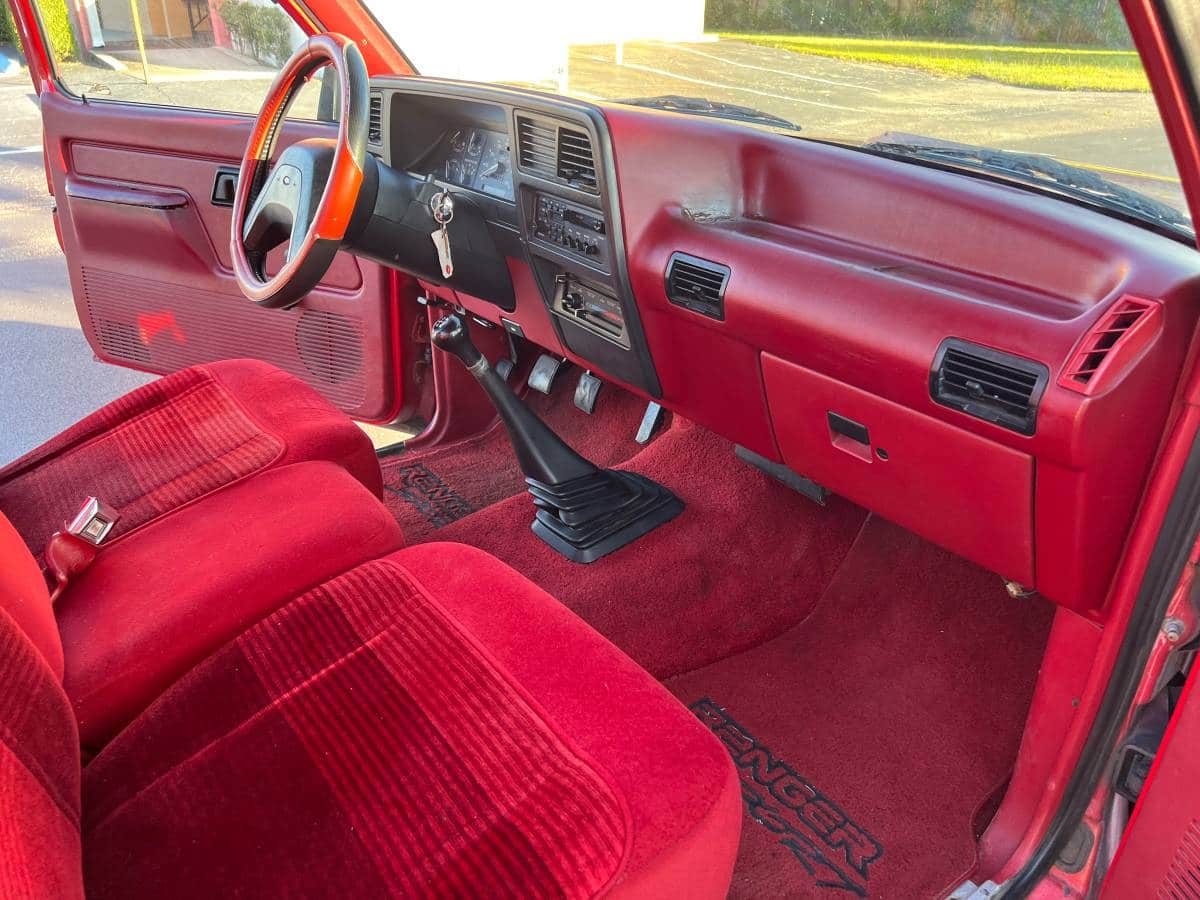 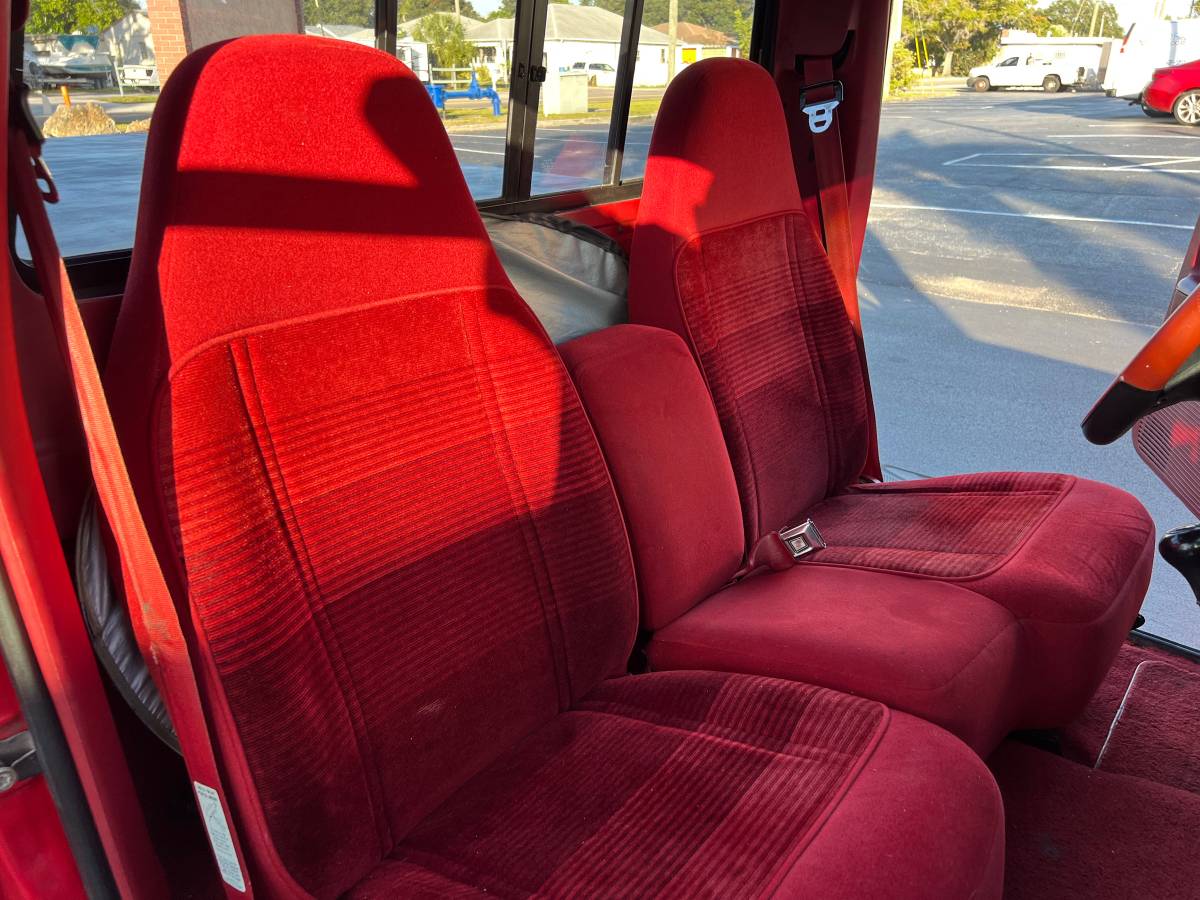 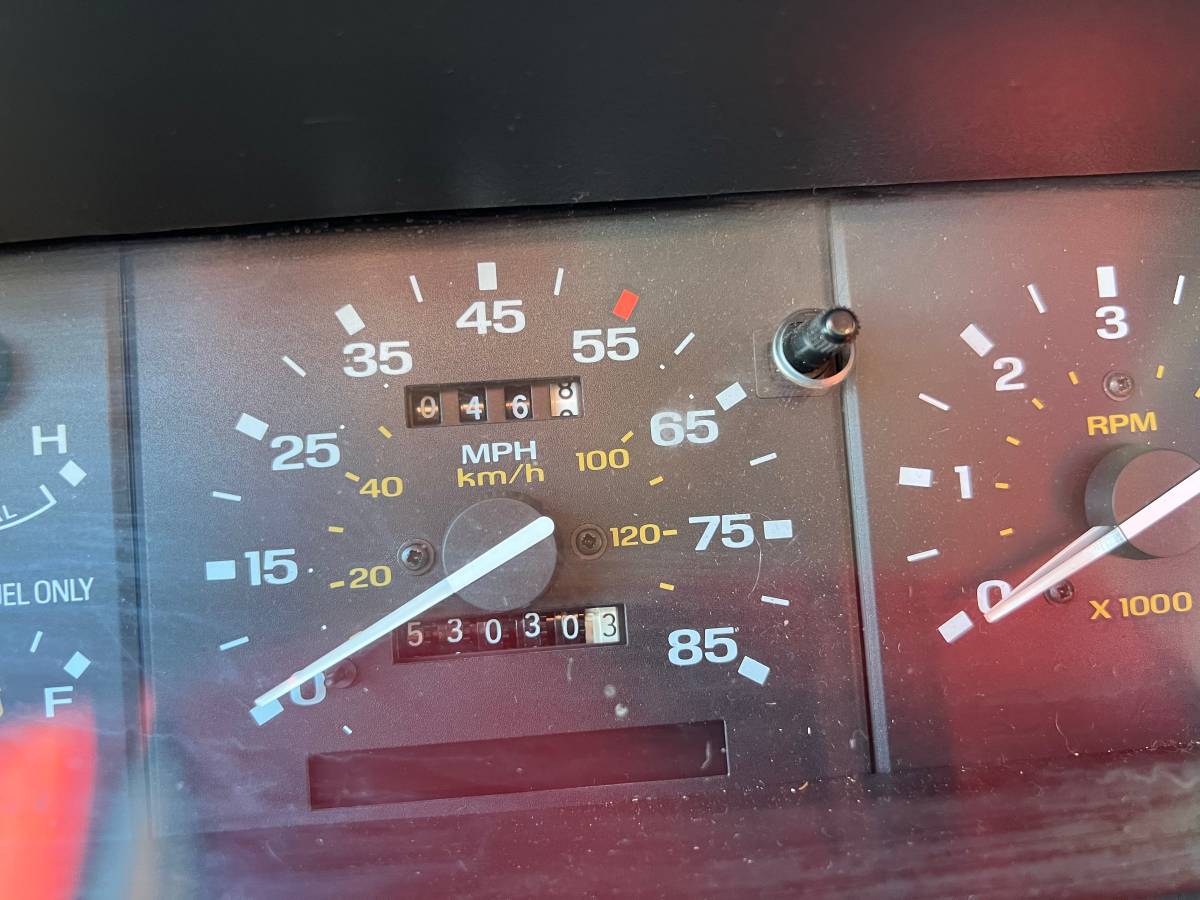 December 6, 2021 Update – We confirmed the seller of this “Classifind” deleted their listing, so we’re now able to call this one “SOLD!” While this one got away, please reach out either by email or call us directly if you’d like to be informed when we come across something similar.

Low-mileage really does count when it comes to collector vehicles. A vehicle can be pristine cosmetically, but if mileage is over 175,000, it seems the interest just falls off a cliff. Starting with a vehicle that’s already a bit of an anomaly for its lower-than-normal odometer reading is a great way to attract buyers early in the process, and this clean 1991 Ford Ranger two-wheel-drive pickup originally listed in November 2021 on Craigslist in St. Pete Beach, Florida is a perfect example of this with just 53,000 miles on the clock and an asking price of $5,500. Comparing this price against the NADA Price Guide confirms this private seller has his survivor Ranger priced slightly above the “High” retail value of $4,325, but that value doesn’t take into account the low miles this truck wears.

The Ford Ranger has recently reemerged on the domestic truck scene after a hiatus from the marketplace. Its rebirth is a reminder that many consumers are believers in the small truck model, which is to say they like the idea of a vehicle with a bed but that doesn’t automatically mean they need a full-size rig that costs $50,000. The Ranger was offered in both two- and four-wheel-drive form in the late 80s, with seemingly the majority of them equipped with the rear-wheel-drive configuration. Early Rangers like this one were not necessarily stand-outs in any one field, but none of the small trucks were, as they were built to be cheap, reliable transportation, not to be trendsetters and set sales records. Sadly, due to the cheap qualities of the Ranger and its nominal value once used up, most of these trucks went right to the scrapyard once rust took over or high mileage became a concern.

The seller’s truck has the good fortune of residing in St. Pete Beach, Florida, where the biggest threat to its existence is snowbirds coming down from the midwest. The Ford isn’t particularly well-optioned from the factory, save for some mag wheels that may or may not be OEM. The good news is this base-model spec has likely meant that the truck wasn’t abused throughout its life, and perhaps belonged to a retiree who just wanted a simple conveyance for dump runs. The Ranger’s paint job looks quite nice in pictures, but the interior looks even better – and the air conditioning still works! That shouldn’t come as a surprise considering how critical reliable A/C is in Florida, especially during the summer months when the temperatures can skyrocket. Someone cared enough to invest in the long-term upkeep and survival of this 2WD Ranger pickup, and hopefully, the next owner will continue to do the same. Good luck with the purchase if you take this low-mileage Ranger home.