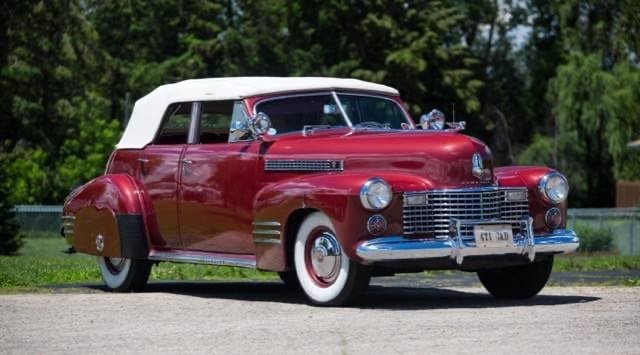 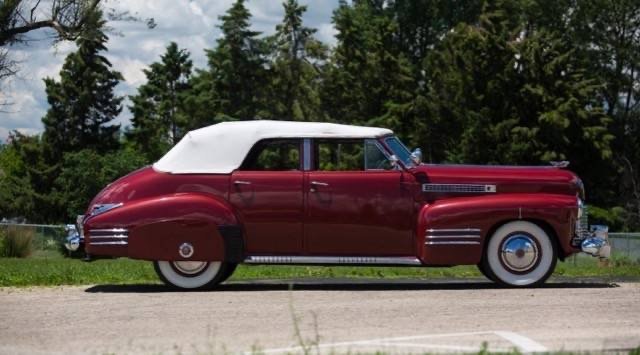 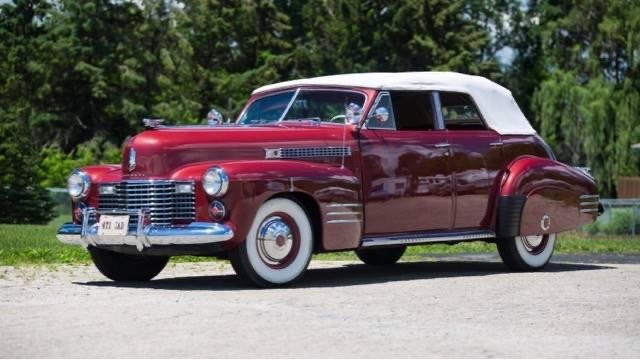 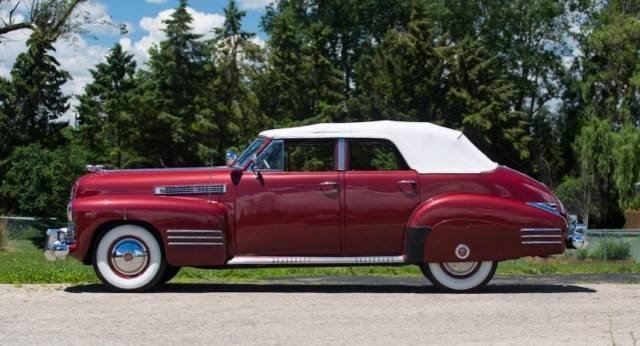 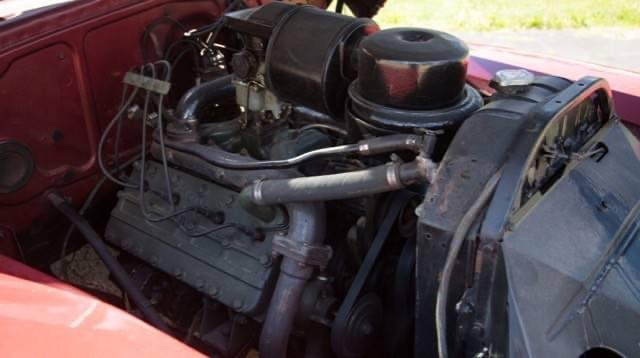 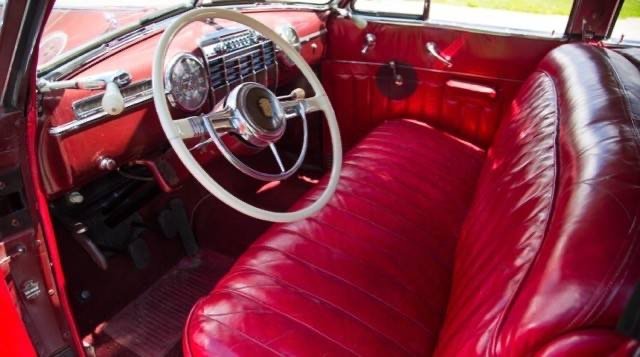 Cumbersome to build and limited in popularity, four-door convertibles were only offered sporadically by domestic manufacturers following the recovery of the Great Depression. 1941 in fact proved to be the last year Cadillac ever offered such a model, so we’re honored to come across this 1941 Cadillac Series 62 Four-Door Deluxe Convertible Sedan originally listed in December 2021 on Craigslist in Zion, Illinois (Chicago). Reported to have only 40K original miles and sporting an older cosmetic restoration, this 1941 Cadillac spent many years as a museum piece.

Offered for $61,500 currently, comparing that price against J.D. Power’s NADA Guides Online Valuation Tool confirms the private seller has their Series 62 priced above this guide’s “Low”, “Average”, and “High” retail price range of $23,200, $39,700, and $58,000, respectively. We note that prices for these stately pre-World War II are on a low decline as the enthusiasts who truly appreciate these cars age out of the collector car hobby.

Cadillac produced the Series 62 from 1940 through 1962 spanning seven generations. The first generation’s production lasted for only the 1940 and 1941 model years.  The Fisher-bodied Series 40-62 was the new entry-level product for the 1940 model line and was upgraded with a low sleek “torpedo” style C-body with chrome window reveals, more slant in the windshield, and a curved rear window. The new C-body that the 1940 Cadillac Series 62 shared with the Buick Roadmaster and Super, the Oldsmobile Series 90, and the Pontiac Custom Torpedo featured shoulder and hip room that was over 5″ wider, the elimination of running boards and exterior styling that was streamlined and 2-3″ lower. When combined with a column-mounted shift lever connected to a Hydramatic automatic transmission, the cars offered true six passenger comfort. It was GM’s competitor to the popular selling Packard One-Twenty.

These changes were carried over to the Cadillac Sixty Special borrowing a naming convention from the entry-level Buick Special. The styling feature distinguishing all V-8 Cadillacs was once again the grille. Although grilles had the same pointed shape as in 1939, the grille bars were heavier and fewer in number. Two sets of louver bars appeared on each side of the hood. Running boards were a no-cost option. The Series 62 was available as a club coupe or a sedan, with two-door and four-door convertibles introduced mid-year. Sales totaled 5903 in its inaugural year accounting for about 45% of Cadillac’s sales. The 2-passenger Coupe was listed for US$1,685, the 5-passenger Touring Sedan was US$1,745, and the 4-door Convertible Sedan was US $2,195.

In 1941, the one-piece hood came down lower in the front, included the side panels, and extended sideways to the fenders. A single rectangular panel of louver trim was used on each side of the hood. The rectangular grille was wide, vertical, and bulged forward in the middle. Rectangular parking lights were built into the top outer corners of the grille. Headlights were now built into the nose of the fenders, and provision for built-in accessory fog lights was provided under the headlights. Three chrome spears appeared on the rear section of all four fenders. Rear fender skirts were standard. The Series 62 offered the only 4-door convertible built by Cadillac in 1941 and it would be the last time this body style was ever made by the marque. All Cadillacs shared the same 346 cubic inch L-head V8 that year, with power rising to 150 horsepower.

The Jay Goodwin YouTube Channel provides perspective on what it’s like to drive a stately 1941 Cadillac Series 62 Convertible on modern roads:

Based on the limited pictures provided, this stately Cadillac appears to be a nicely preserved model that will make a stately summer fun car for you and five of your friends.

Original miles and unrestored with 40k miles on the drive train. This Cadillac runs so beautifully that you almost can’t hear it running. Original polished leather interior, straight 8, 3 speed on the column, drives incredible. Very limited production this year!“

Show or go: what would you do with this 1941 Cadillac Series 62 Four Door Deluxe Convertible sedan?  Comment below and let us know!