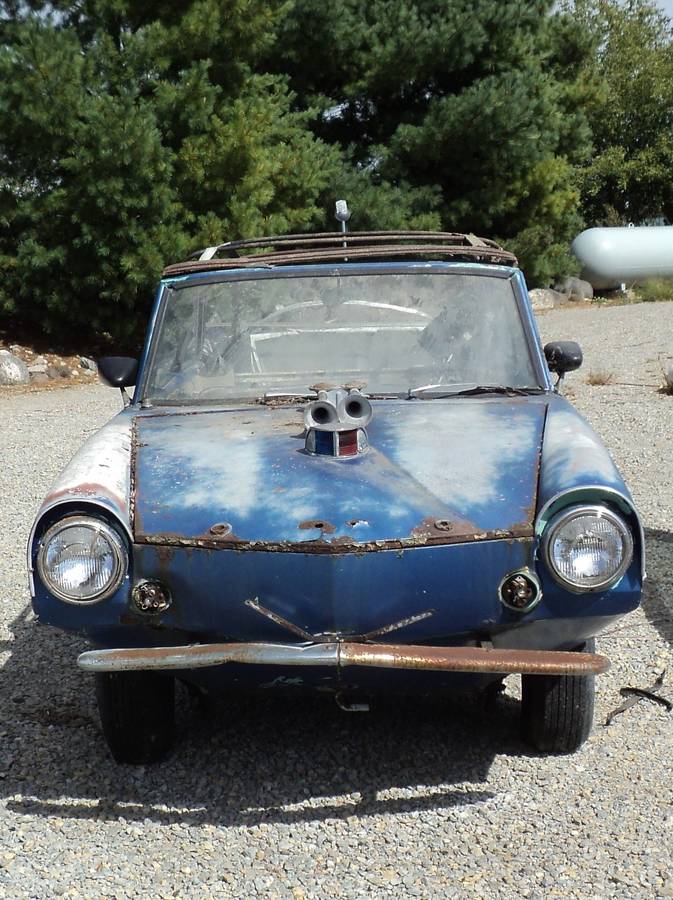 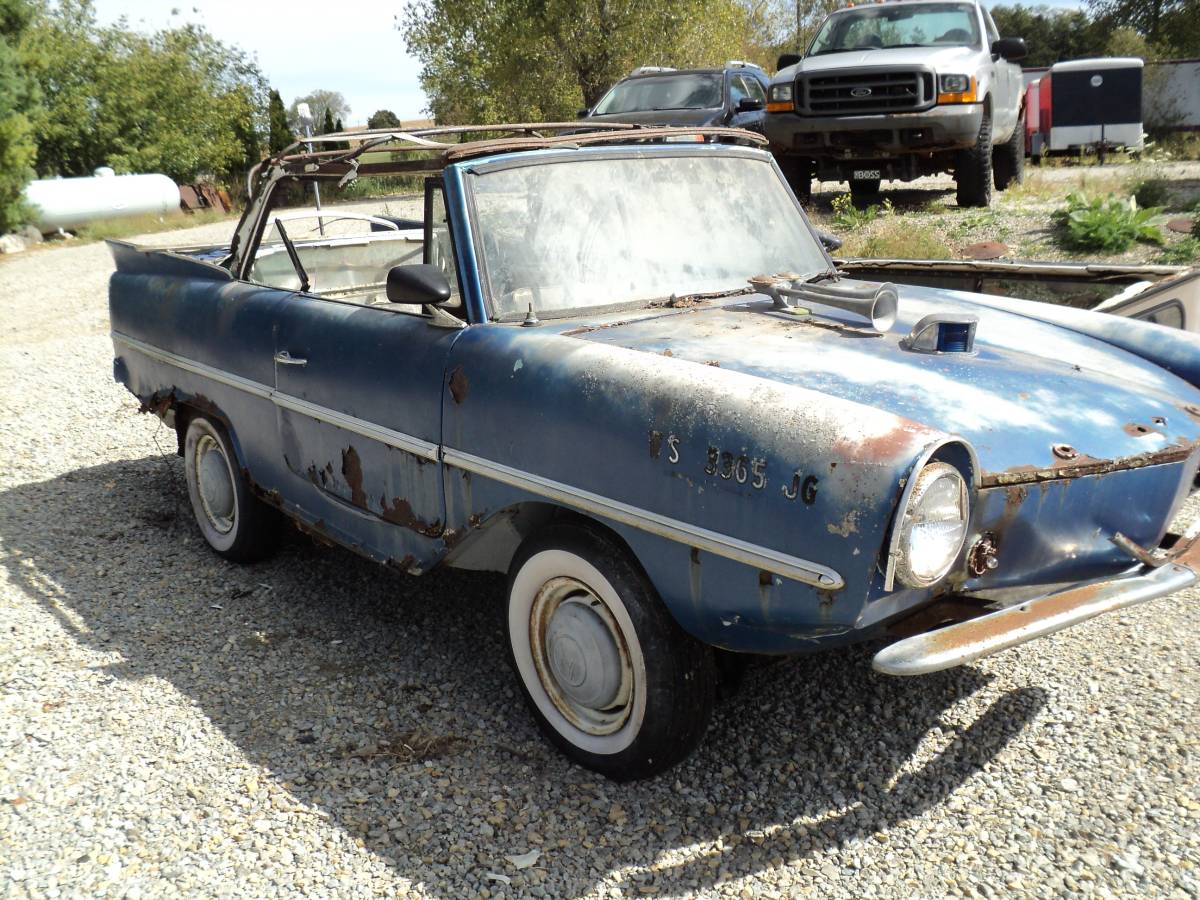 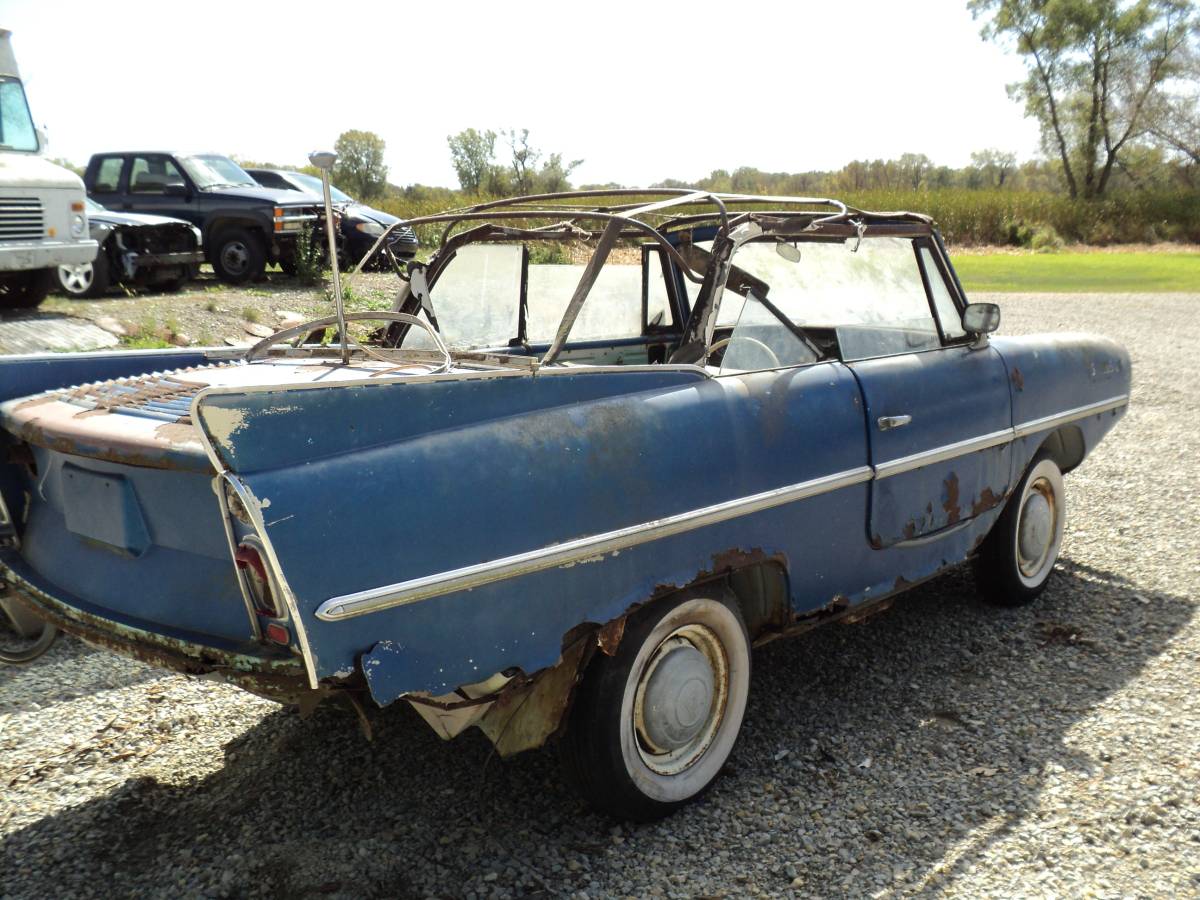 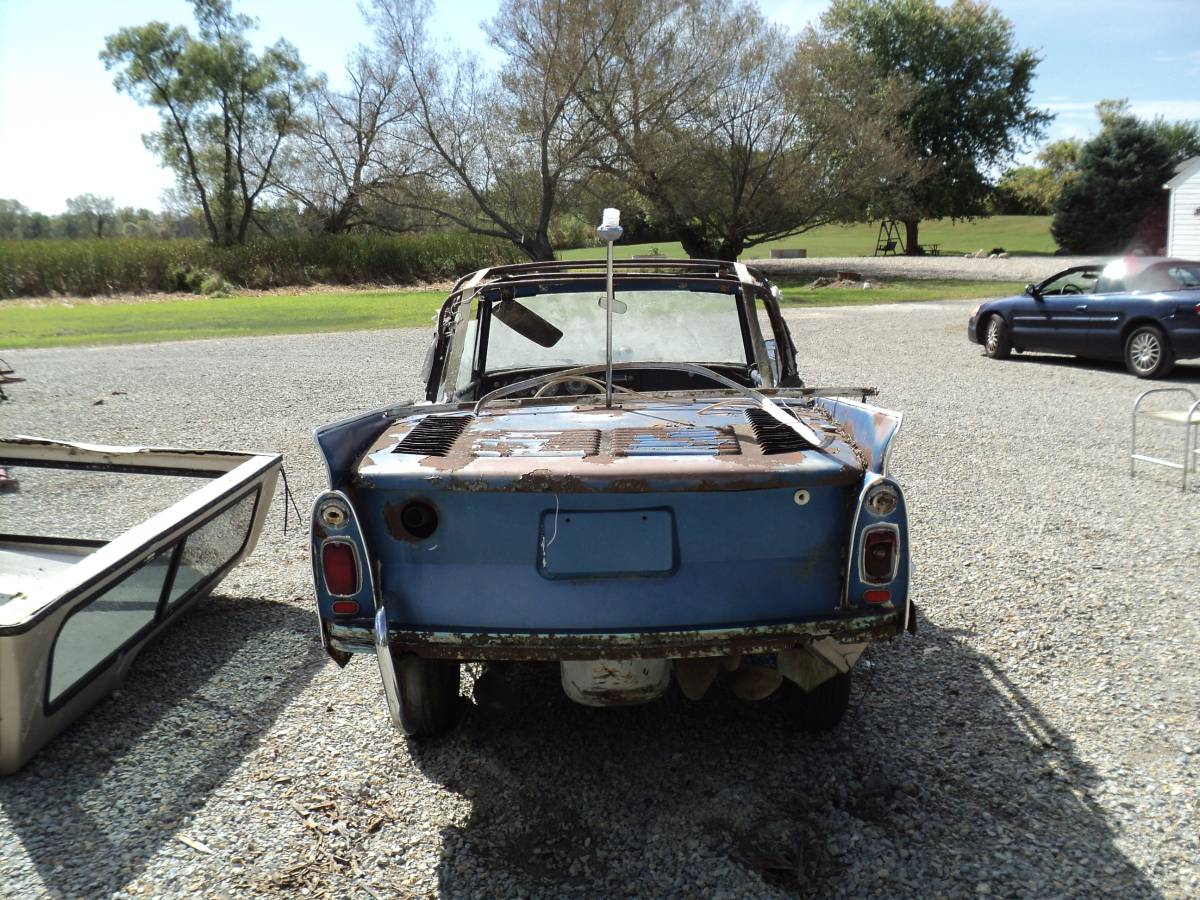 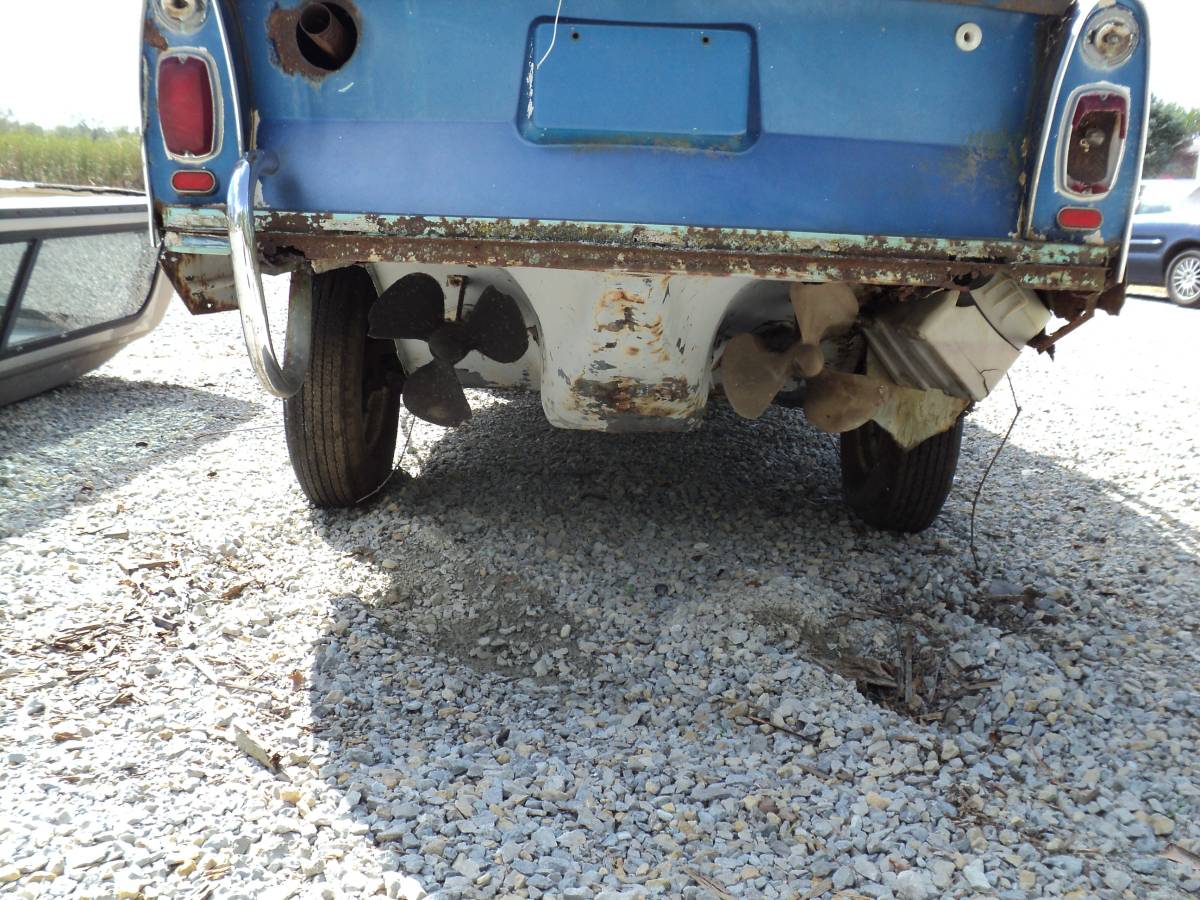 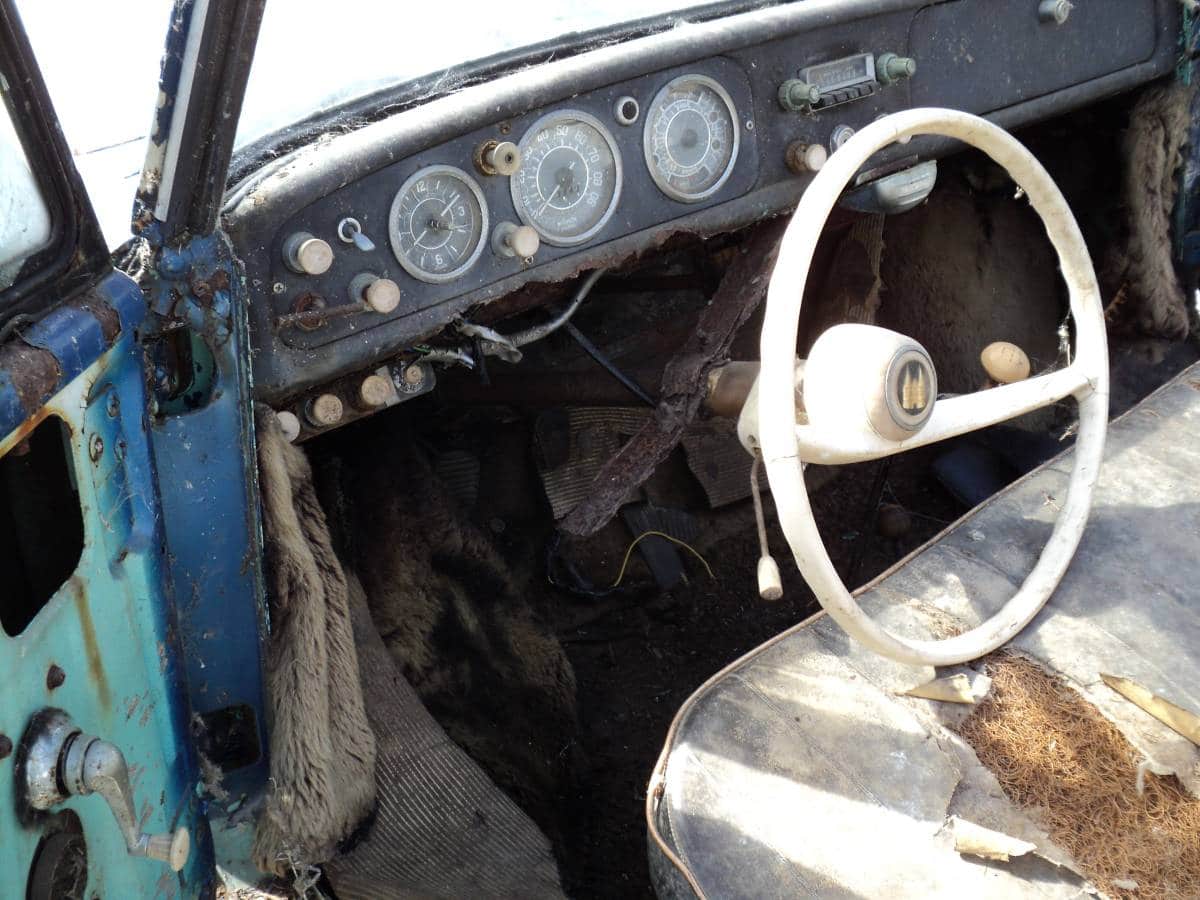 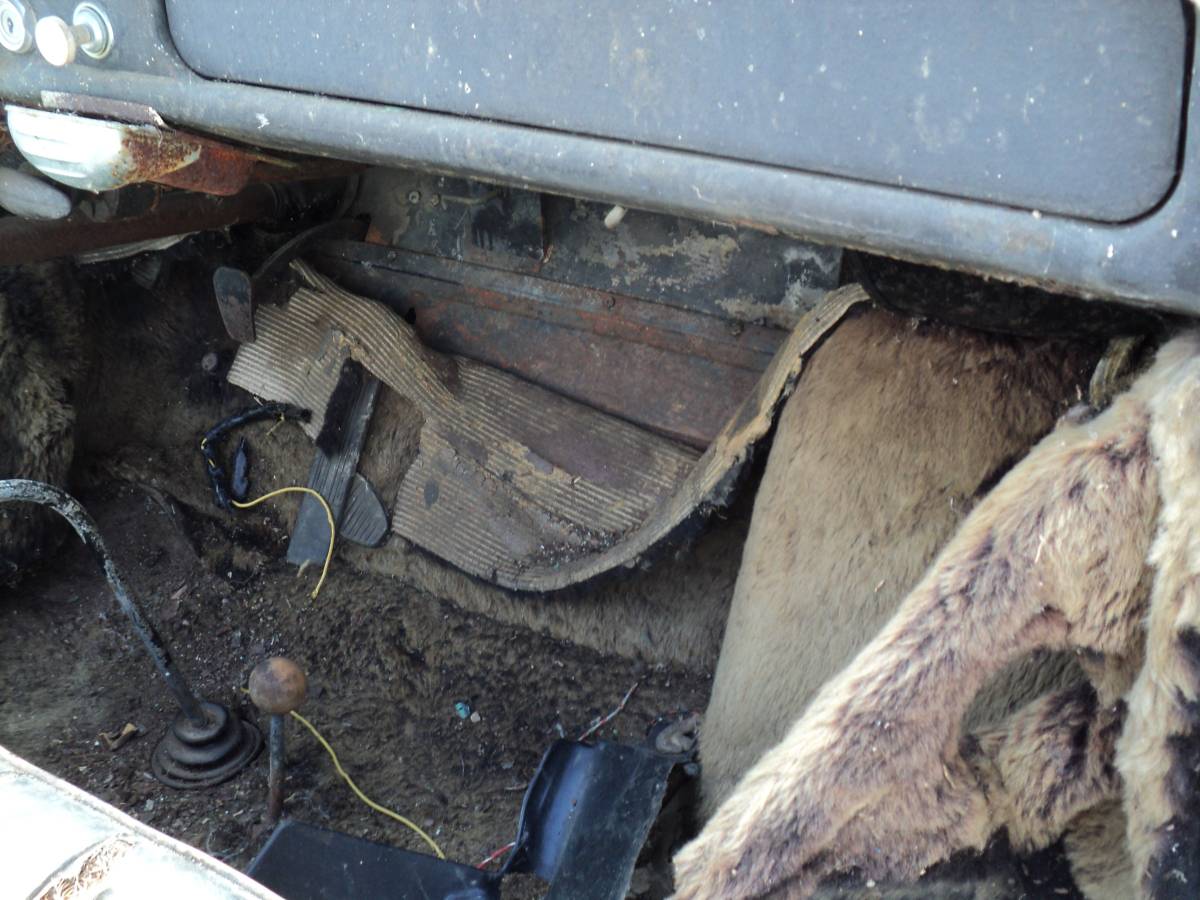 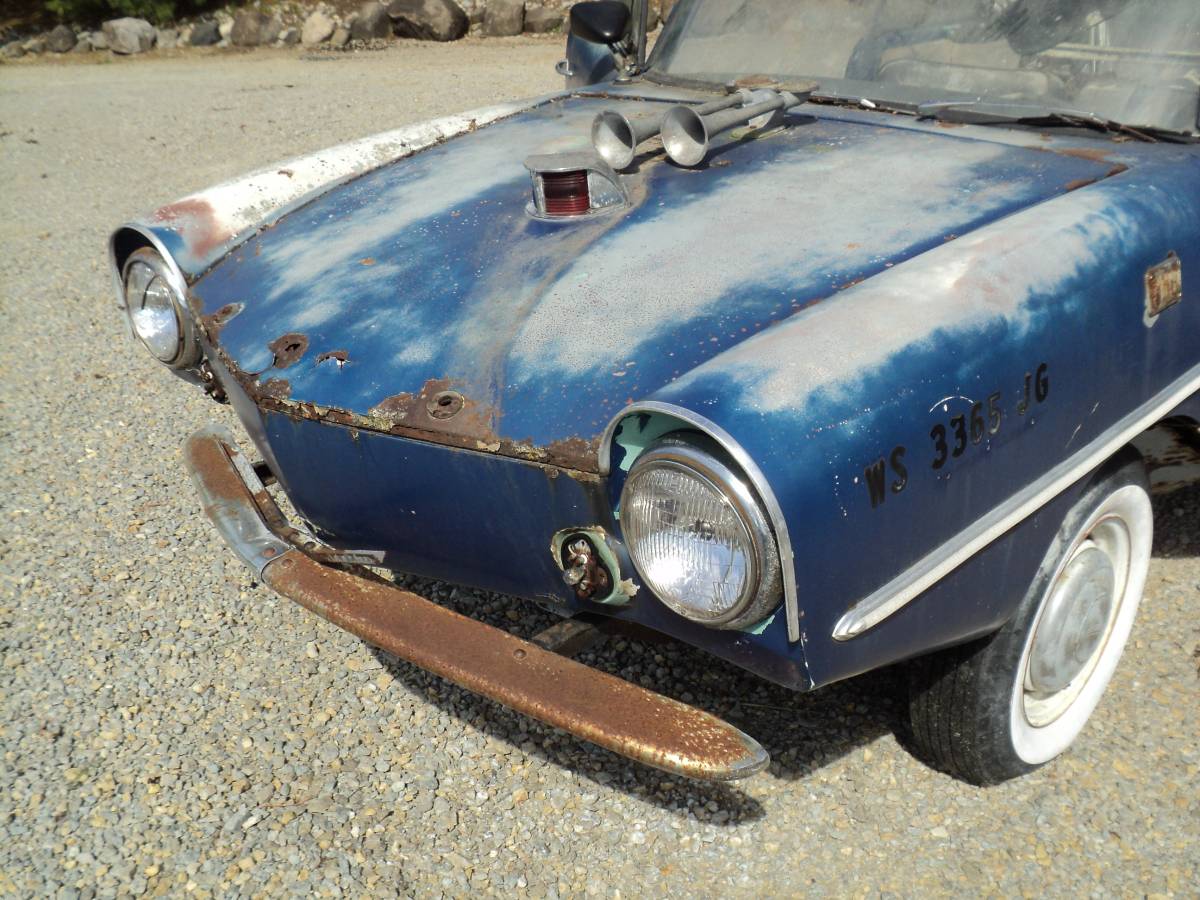 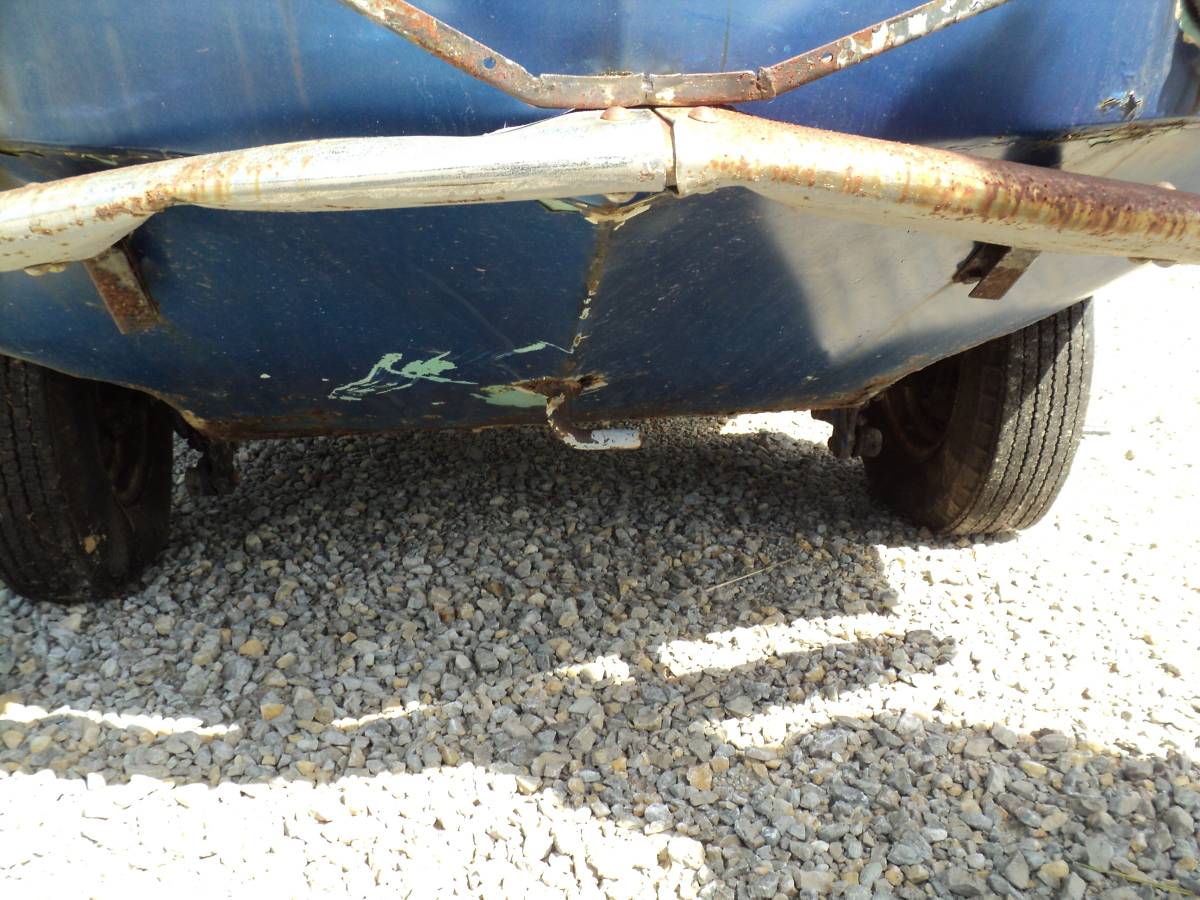 Ever since I watched a red Amphicar drive straight into the boat launch at Cuba Lake when I was a boy in the mid-1970s, I wanted one.  Unfortunately, since that time many others did too, and given the way supply and demand works, prices for these cars over the past fifteen years have steadily increased well beyond the point of being affordable.  A prime example is this very rust but complete, final year, 1967 Amphicar Model 770 originally listed in November 2021 on Craigslist in Watertown, Wisconsin (Chicago) is a project car in need of complete restoration.

A non-running and clearly non-sea-worthy project car, the current caretaker has their 1967 Amphicar project priced at $20,000. Comparing that ask against the Hagerty Insurance Online Valuation Tool confirms the private seller has their Model 770 priced well below this guide’s #4 “Fair” (Daily Driver) estimate of $28,600.  Interestingly, the  Collector Car Market Review Online Tool reveals the seller has their project car priced between this guide’s #4 “Fair” estimate of $16,300 and its #3 “Good” appraisal of $35,850.

The Hagerty Insurance Online Valuation Tool provides this great synopsis of the Amphicar:

“The Amphicar Model 770 was developed by German designer Hans Trippel, who had been working on amphibious vehicles since 1932, including the WWII Volkswagen Schwimmerwagen. The Amphicar first surfaced at the 1959 German auto show, and came ashore in the U.S. on April 1, 1961, at the New York Auto Show.

The money behind the project (some estimates are as high as $25 million) came from the American Quandt Group, and the car was built in West Germany. The four-seat convertible was powered by a rear-mounted, four-cylinder Triumph Herald engine of 1,147 cc, which generated 43 hp. The engine drove the rear wheels on land and two propellers when the car was in the water. The front wheels steered, both on land and in the water, and the car/boat had four speeds and reverse. The doors locked shut for water travel.

The Amphicar had a listed top speed of 90 mph, but road testers could only manage about 65 mph, which they said was quite fast enough. Period road tests also showed 0-60 mph took 43 seconds to hit and the quarter-mile came up in 25.2 seconds at 51 mph. The car fared slightly better in the water, where it was capable of cruising at 10 mph. Though small, the car weighed 2,300 pounds, as the body was beefed up to be both rigid and waterproof. Car and Driver described the ride as billowy and wobbling, called the steering vague, and said the brakes “required the strength of Hercules.”

The Model 770 was necessarily tall to enable it to enter and exit the water, and it maintained 21 inches of freeboard so that it couldn’t be sunk by a passing speedboat. Both of those factors hampered handling on the road. The Amphicar was also expensive at $3,395, though that price came down to $2,695 in 1964. All the same, that amount of money could also buy a new Mustang convertible, which the public overwhelmingly favored.

Nevertheless, a few people loved the Amphicar, which was recognized by the U.S. Coast Guard as being a legitimate boat. There were 71 dealers in the U.S. at one time and an estimated 600 of the 800 built found their way here. Many have been restored and several very high-profile sales have raised the car’s profile.

The usual caveats about rust apply in spades to the Amphicar. Any used in salt water rusted badly, with potentially disastrous results, so bulletproof provenance is essential. A good Amphicar Model 770 is a novel experience, to say the least, though, and delivers an ownership experience that is wholly unlike any other.”

The DW Rev Cars & Mobility YouTube Channel provides this modern-day review and history of the Amphicar:

With the potential to fetch close to six-figure money when fully restored and seaworthy, an Amphicar remains one of the few cars left you can sink your money into a full restoration that won’t leave your bank account underwater (sorry, puns intended).  One observation about this Amphicar: whoever thought it was a good idea at some point to add shag carpeting to this 700 should be keel-hauled.

“Complete car in need of total restoration. Does not run or drive. See photos listed, no others available. Price is firm, offers above-listed price are welcome. Delivery may be possible @ $4.00 per mile. I will not respond to texts or E-mail. Calls only to the number listed between the hours of 8:00 AM and 8:00 PM daily. Thank you for your interest!“