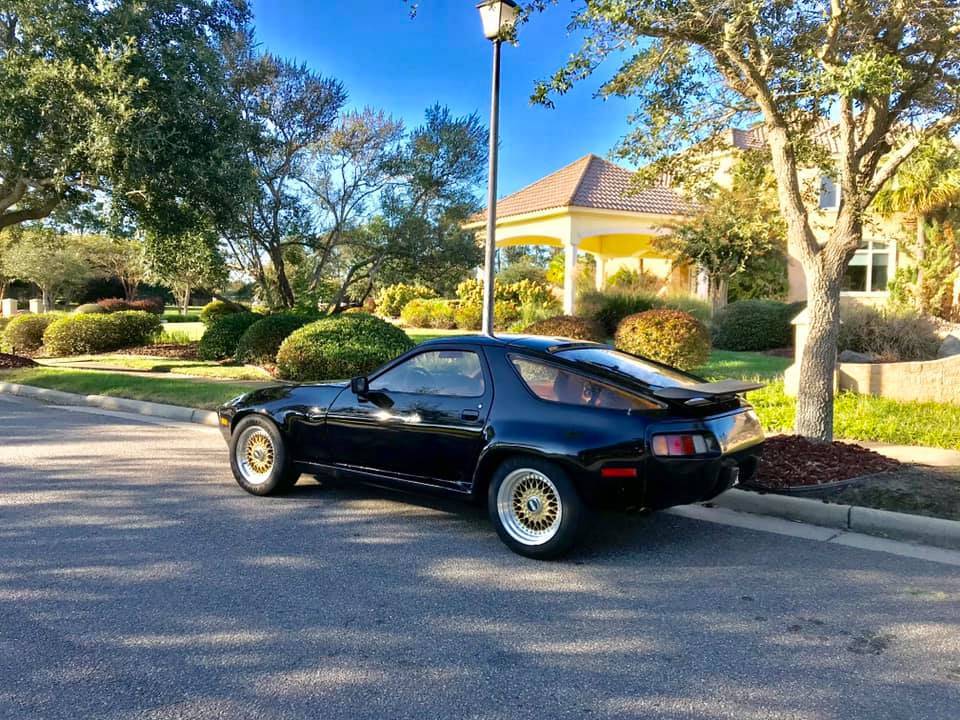 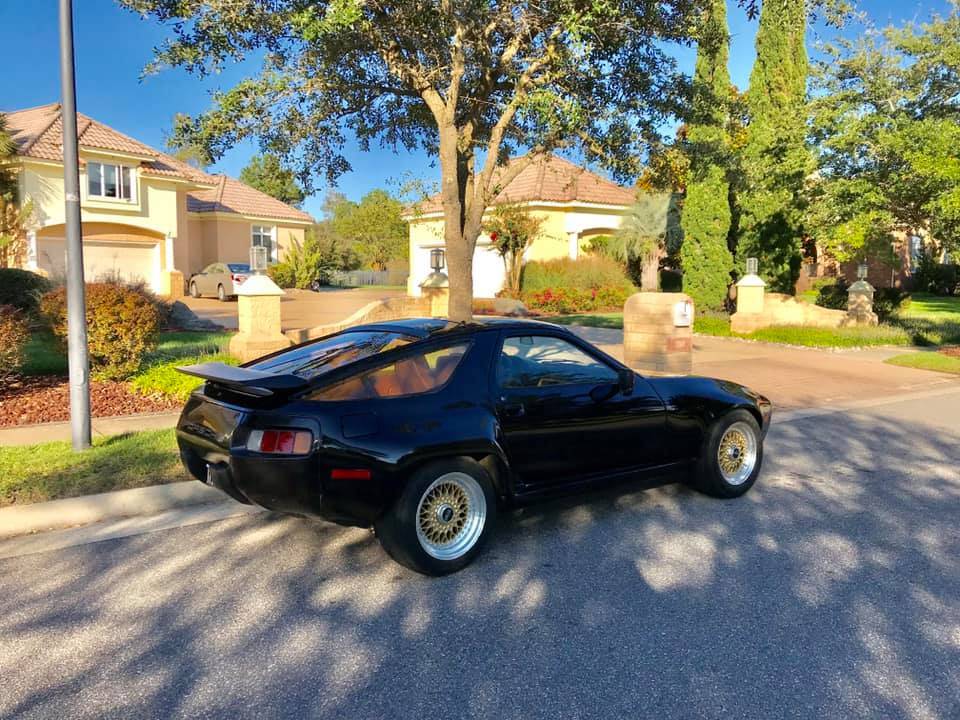 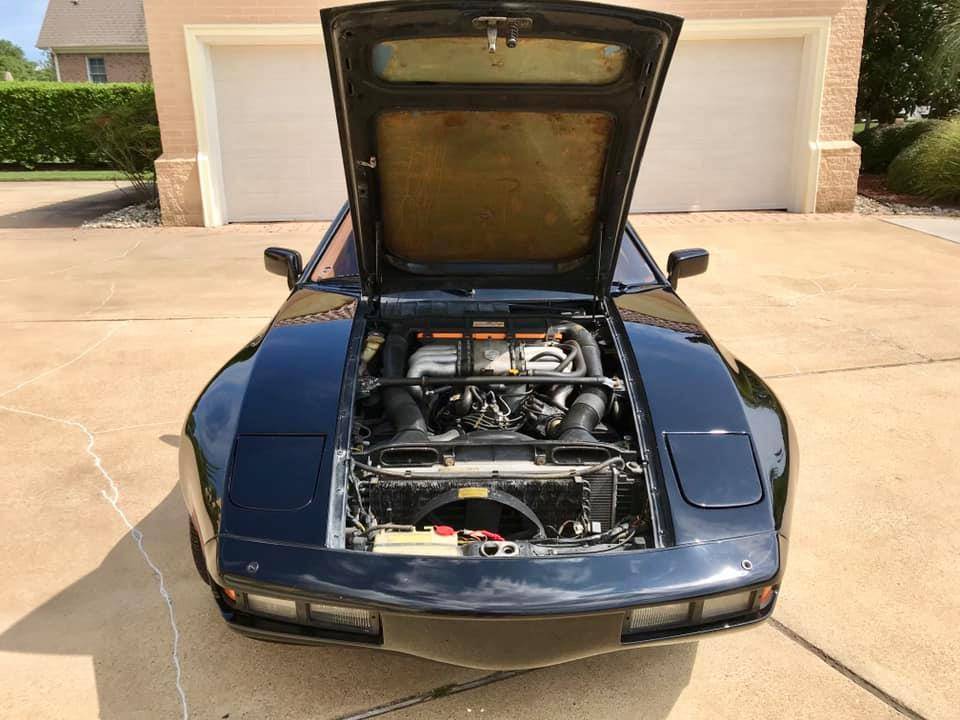 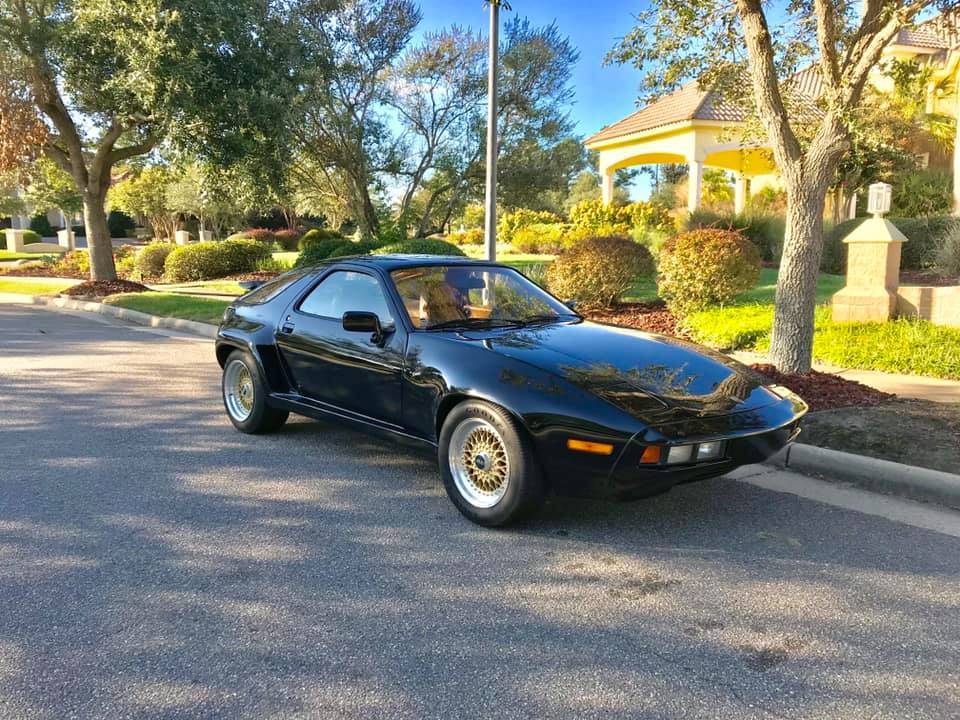 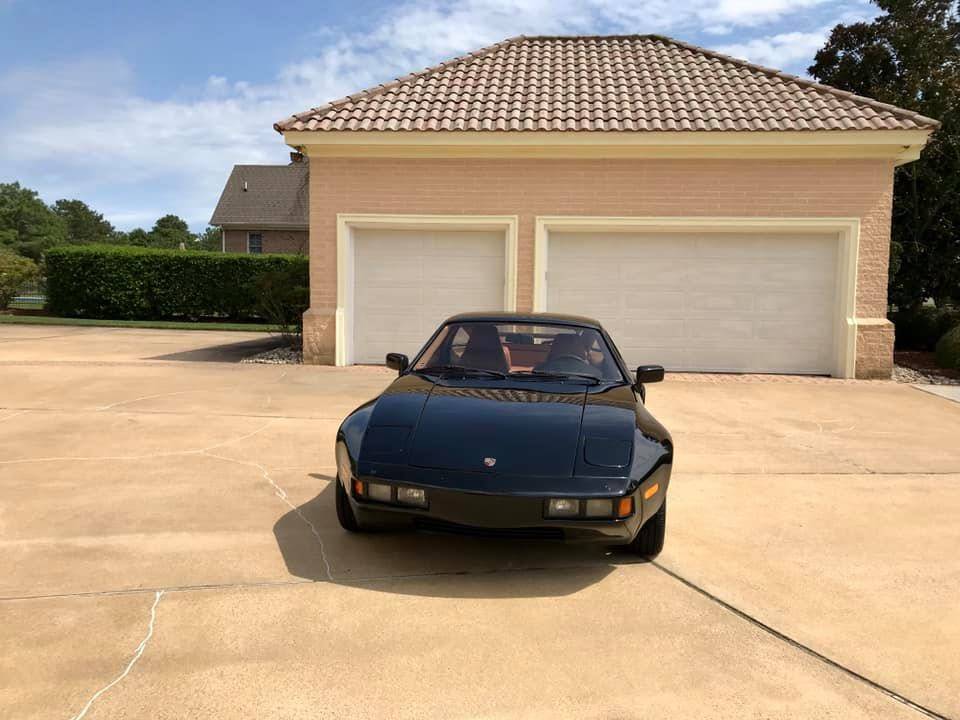 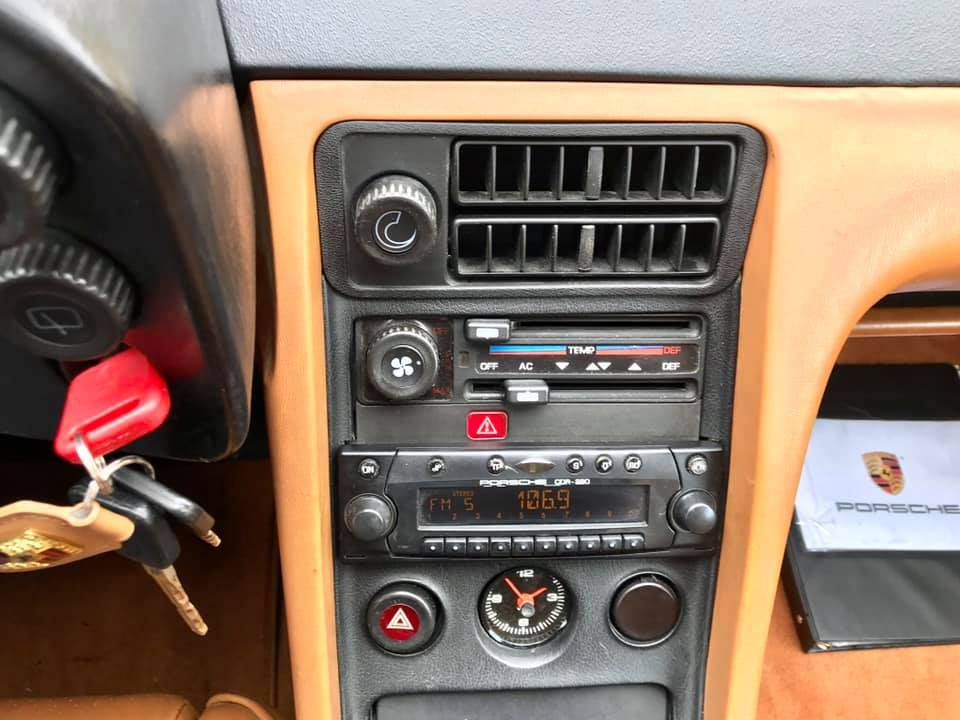 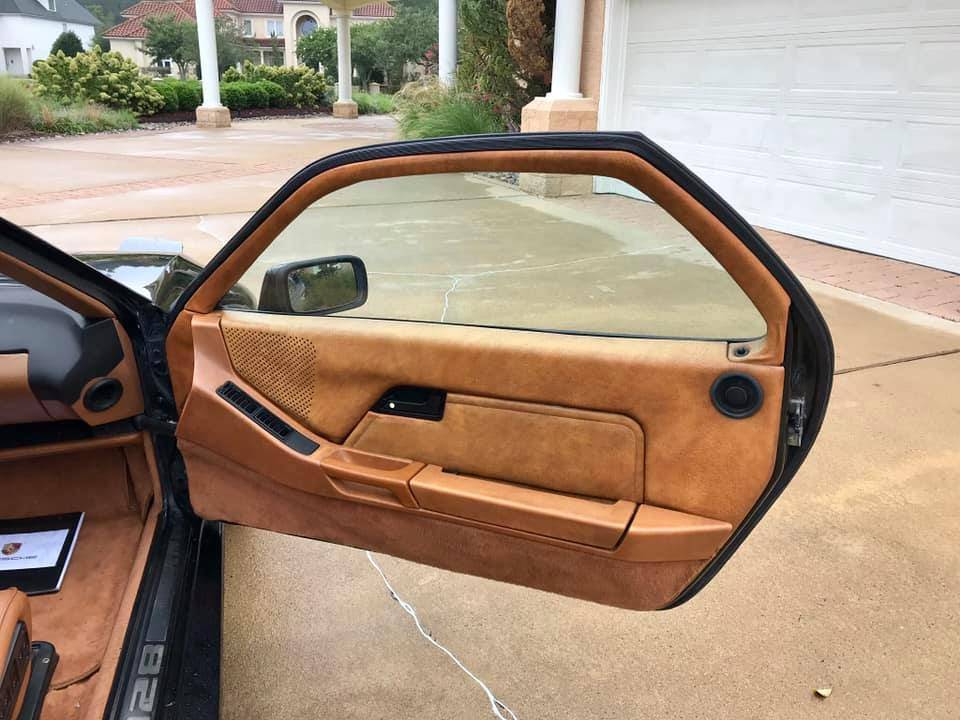 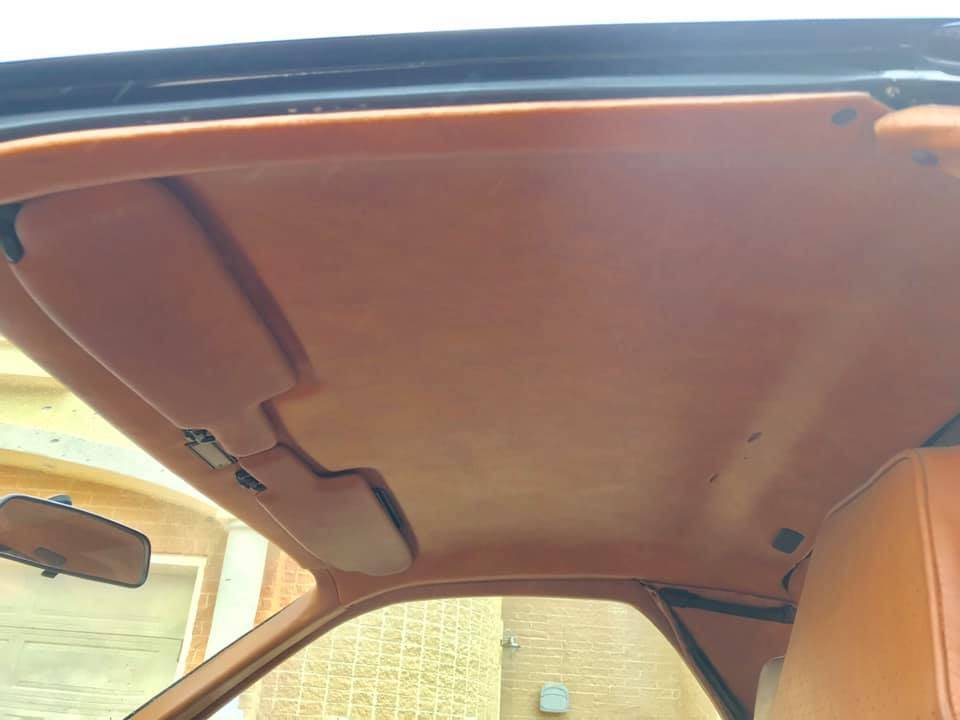 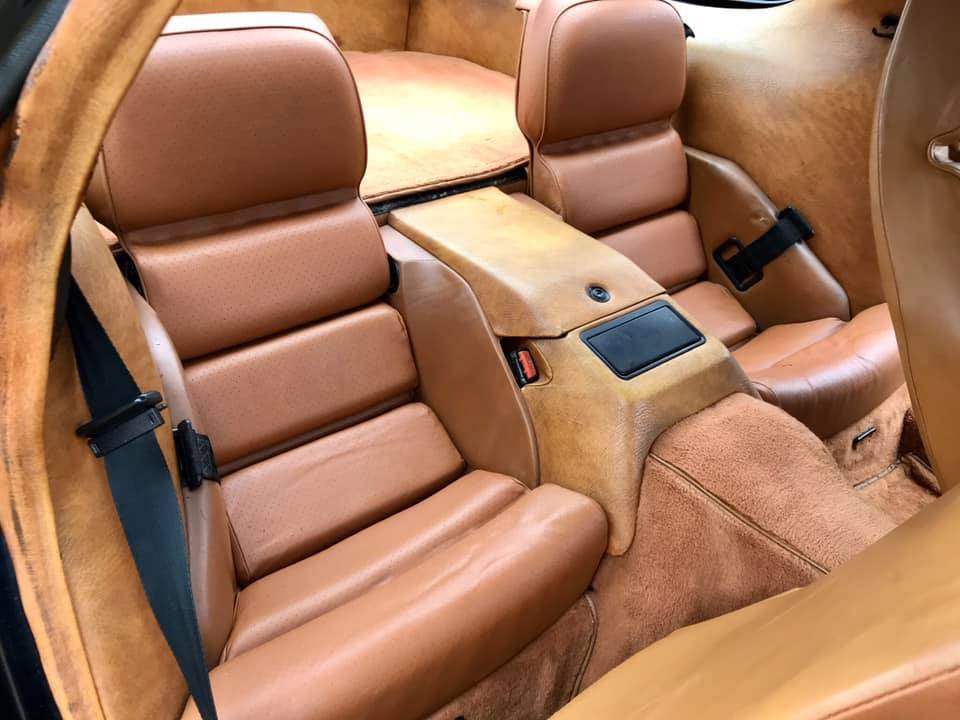 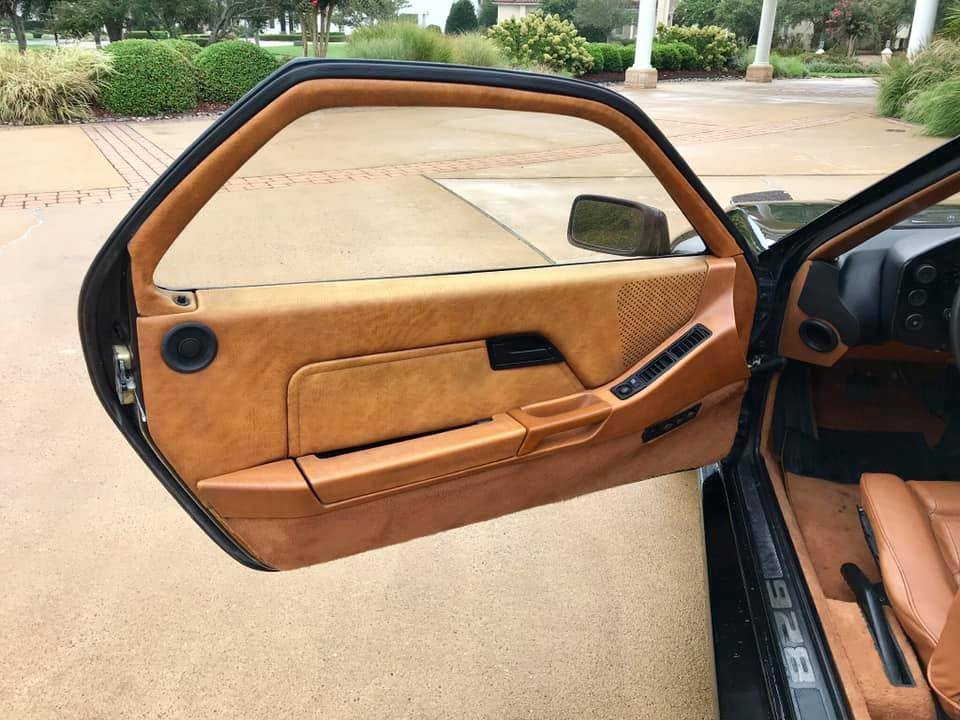 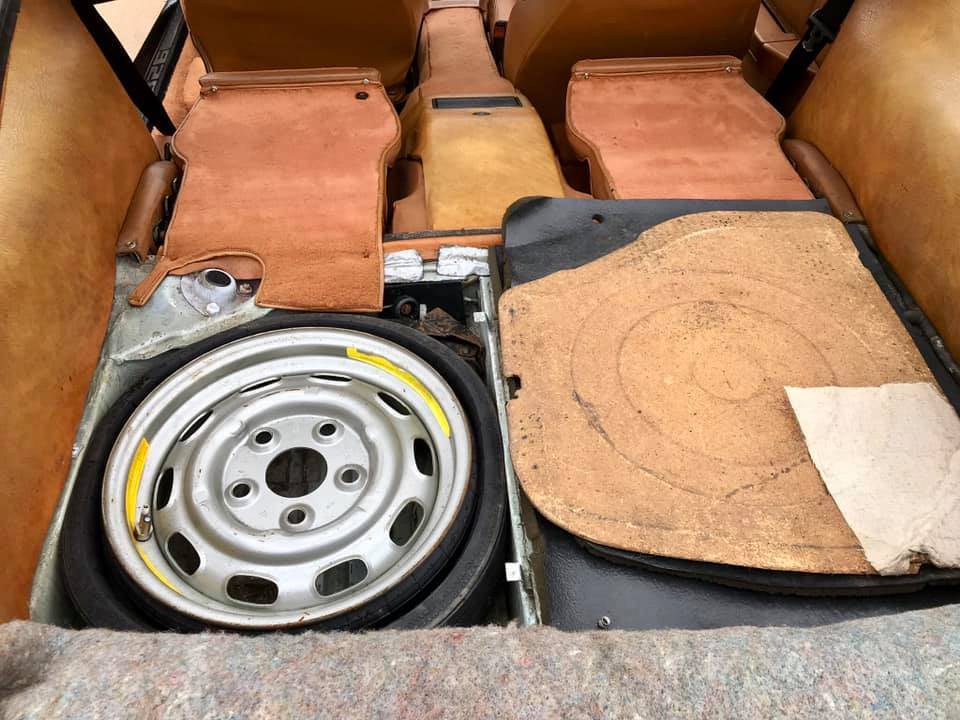 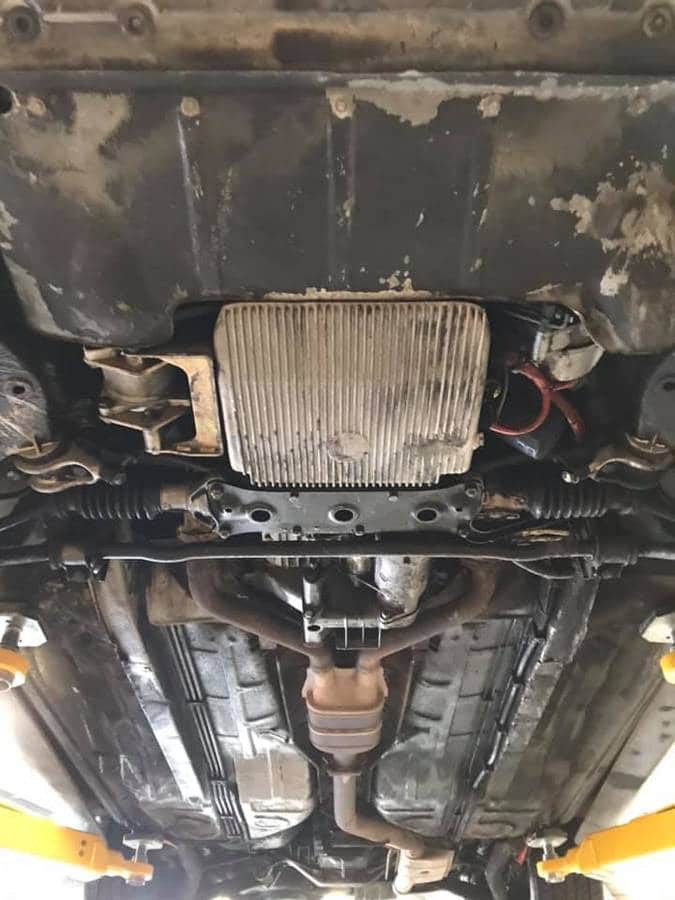 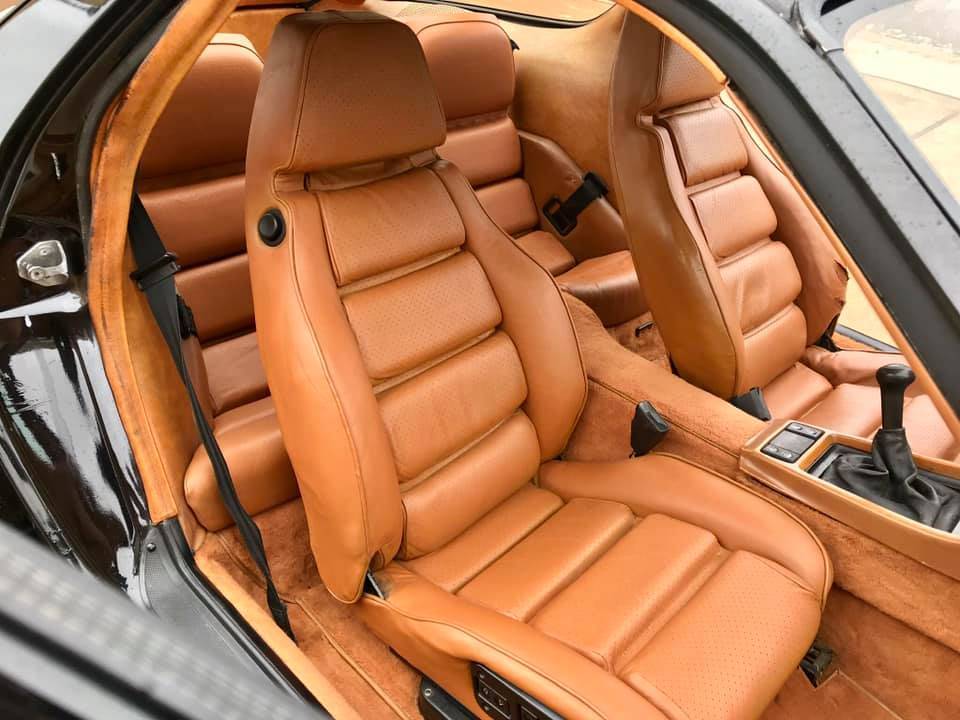 The Porsche 928 is an increasingly desirable P-car specimen that doesn’t happen to be a rear-engined, air-cooled model. This is a good thing, as the 928 has played second fiddle to the 911 for too long – and what better way to burst free of your sibling’s shadow than to have a widebody and slant nose conversion done. This 1979 Porsche 928 sports custom bodywork and is equipped with the preferred 5-speed manual and was listed in December 2021 on Craigslist in Virginia Beach for $23,900.  Comparing this price against the Hagerty Insurance Online Valuation Tool confirms this private seller has his 928 priced between the #2 “Excellent” appraisal of $51,000 and the #3 “Good” estimate of $24,000.

The 928 is undoubtedly a staple of any Porsche collection now, with its virtues well established. A powerful front-engined V8, comfortable cockpit, still-fresh styling, and exceptional highway manners make it a grand tourer in the finest tradition. And while we certainly see modified examples pop up, it’s typically in the form of suspension kits and BBS wheels – not custom bodywork and flachbau conversions. The 1980s obsession with smoothing out a Porsche’s nose and adding flip-up headlights is as rad as it gets in terms of automotive styling, and there’s a stark divide between the two camps that either consider it a value add to a classic Porsche or desecration of a beautiful design. Which side are you on?

The seller’s car is special for reasons beyond the nose job, too. First, it’s what’s known as a “slick top,” which is another way of saying a car that didn’t come with a sunroof. German cars especially seemed to leave the factory in droves with sunroofs already installed, so finding one with a solid roof is a score. In addition, this 928 is special simply for being in excellent condition, with a beautiful butterscotch leather interior and paintwork that appears to be in fine shape. The seller notes that the previous owner was a longtime Porsche Club of America member and kept religious notes of the car’s updates and mechanical work going back to 1992. Aside from the awesomeness that is the slant nose and widebody conversion, I’d just want to lay hands on the bodywork to ensure it was done to a high level; otherwise, prepare to blow some minds at the next PCA gathering should you bring this modified 928 home.

“This 1979 Porsche 928 is finished in Black Metallic over cork leather interior and is powered by a 4.5-liter V8 paired with a five-speed manual transaxle. Not only is this early Series 1 928 a low mileage, California car, it also has a widebody and slantnose conversion. This conversion was done in the mid-eighties and is typical of what you would have seen a wealthy businessman driving when he wanted something one of a kind. It of course has gold 16” BBS RS 3 piece wheels to finish off the Miami Vice look.

The nice thing about this being an early production model is that it is a “slicktop” with no sunroof and no ugly rub strips on the side. A few upgrades were added later including a S4 wing and 90’s Porsche radio.

This low mileage 928 has 49k miles and has lived in California for most of its life. The owner was a PCA member and kept records on the car going back to 1992. The 4.5-liter V8 was factory rated at 219 horsepower and 245 lb-ft of torque.
Only around 10% of 928 models had a 5-speed manual transaxle and they are more and more sought after every year.

The car has been in a collection for a number of years, but is started and driven around to bring the fluids up to temperature. We also have a set of 993 Turbo Twist 18″ wheels with new tires available if the new buyer is interested in them.

If you want to relive what it was like to have one of the fastest cars you could buy in the 1980s or have a piece of history that you can drive to Cars and Coffee or Radwood, this is the car!“