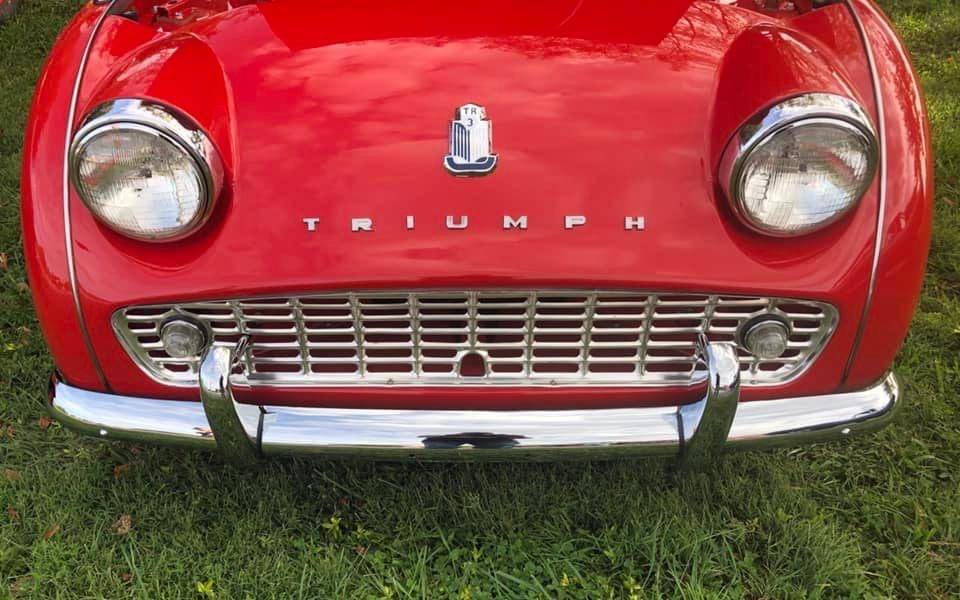 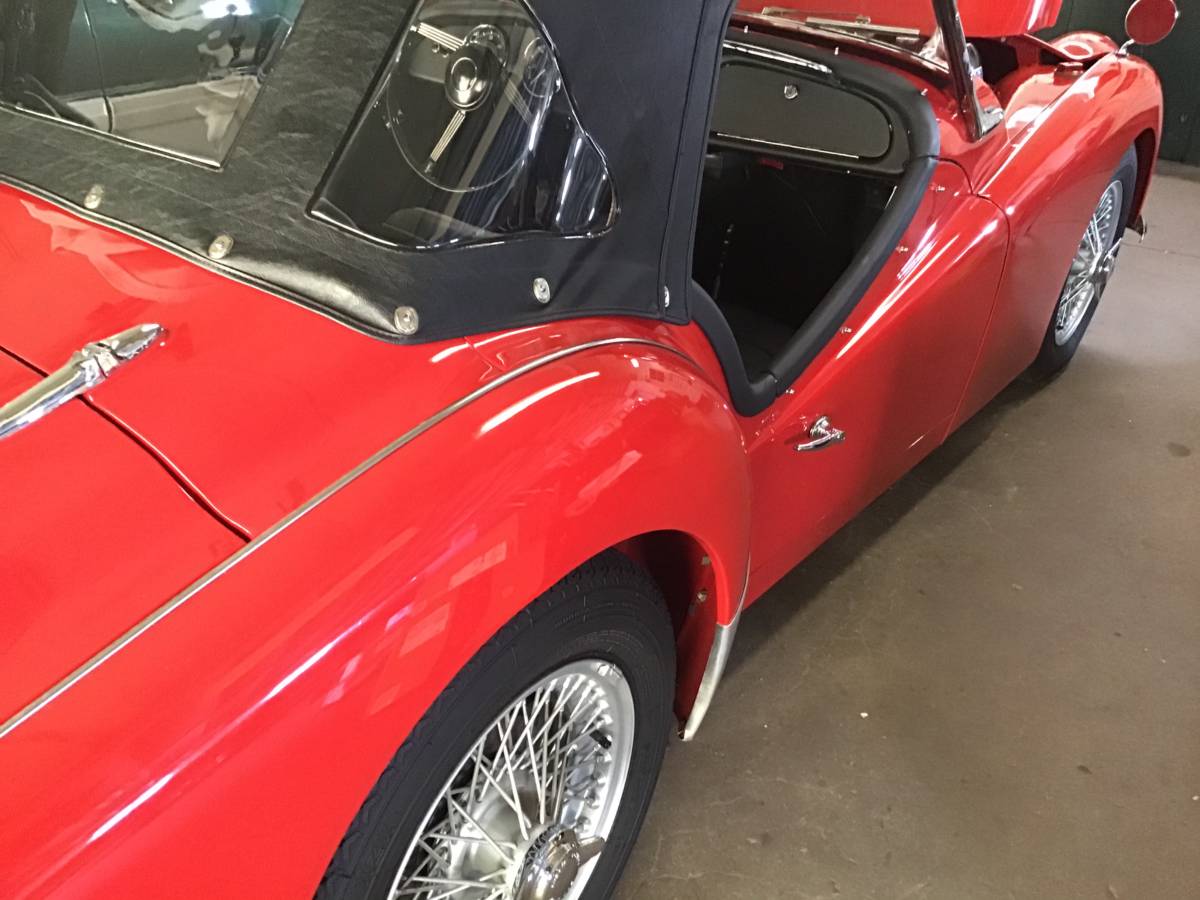 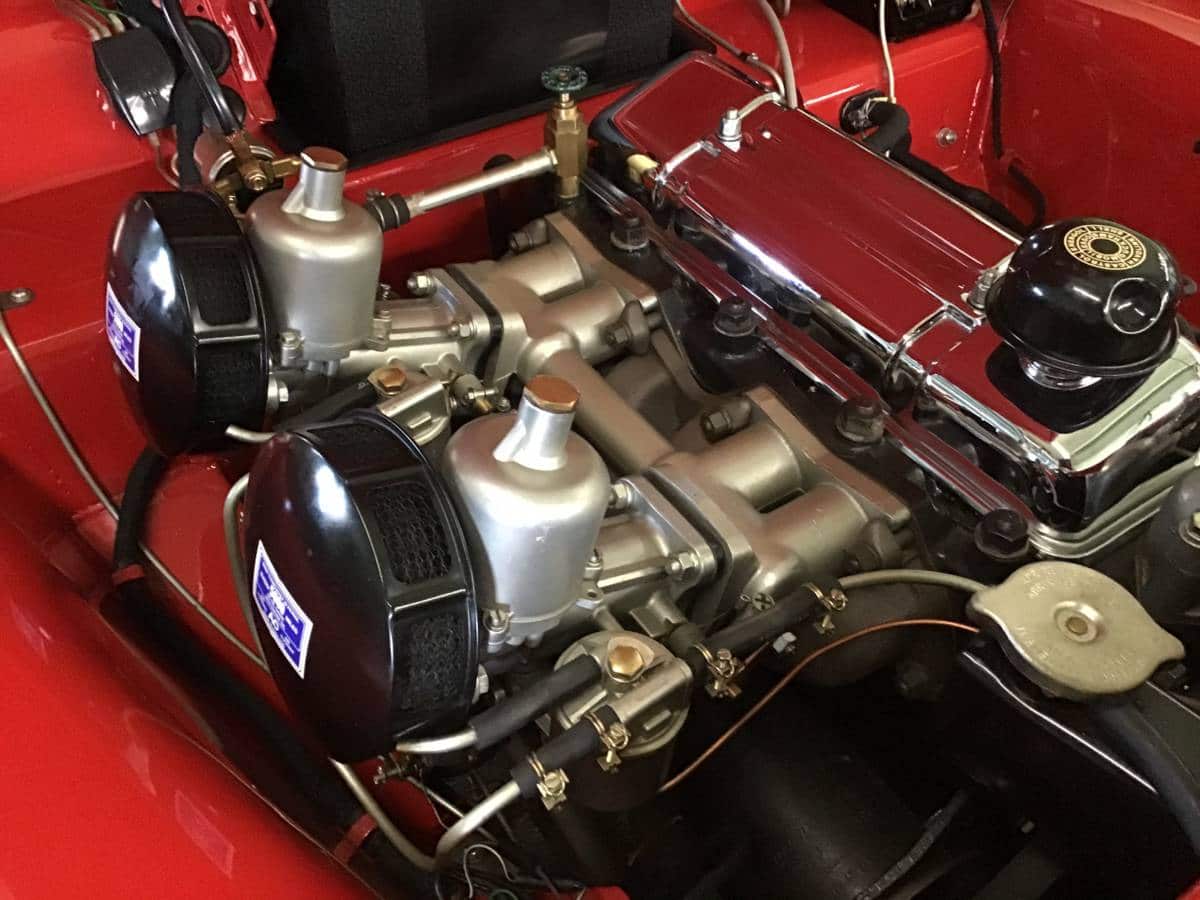 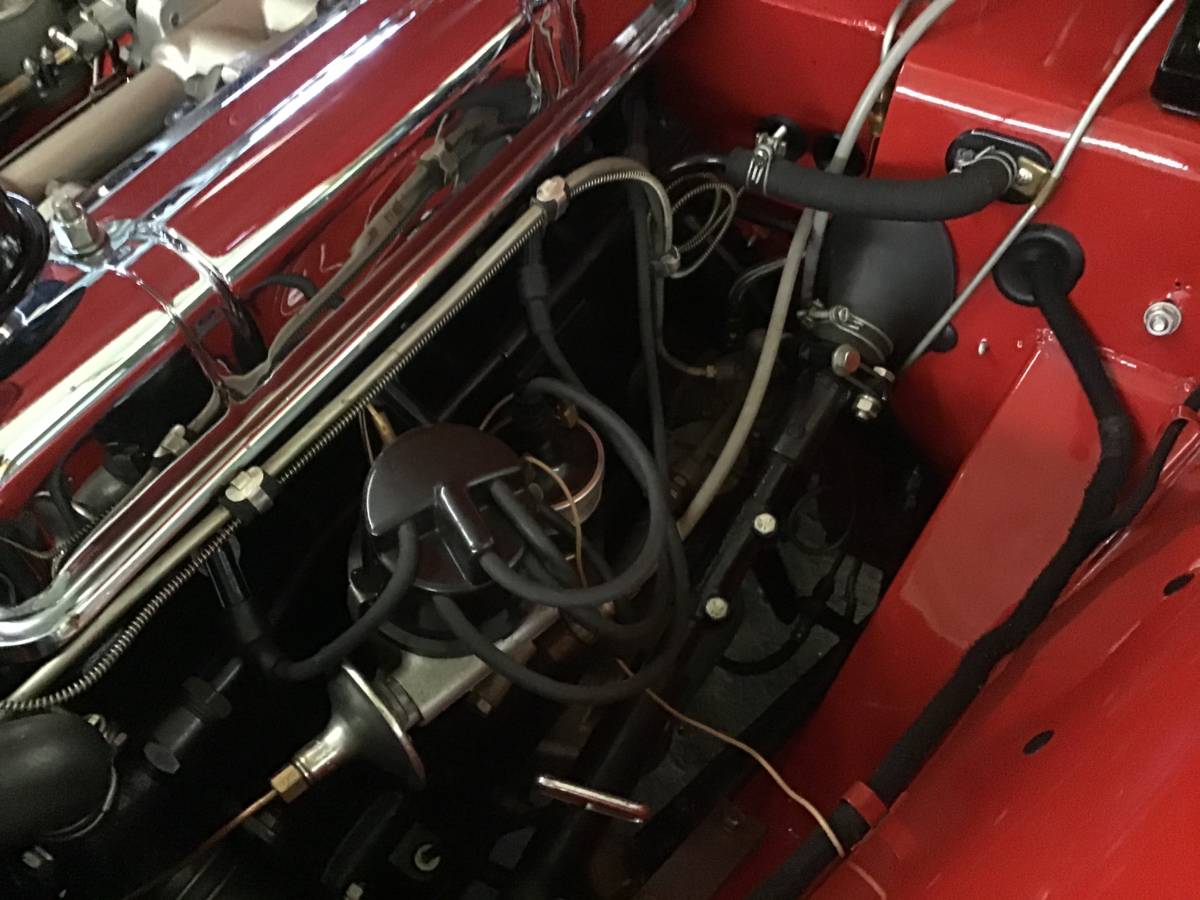 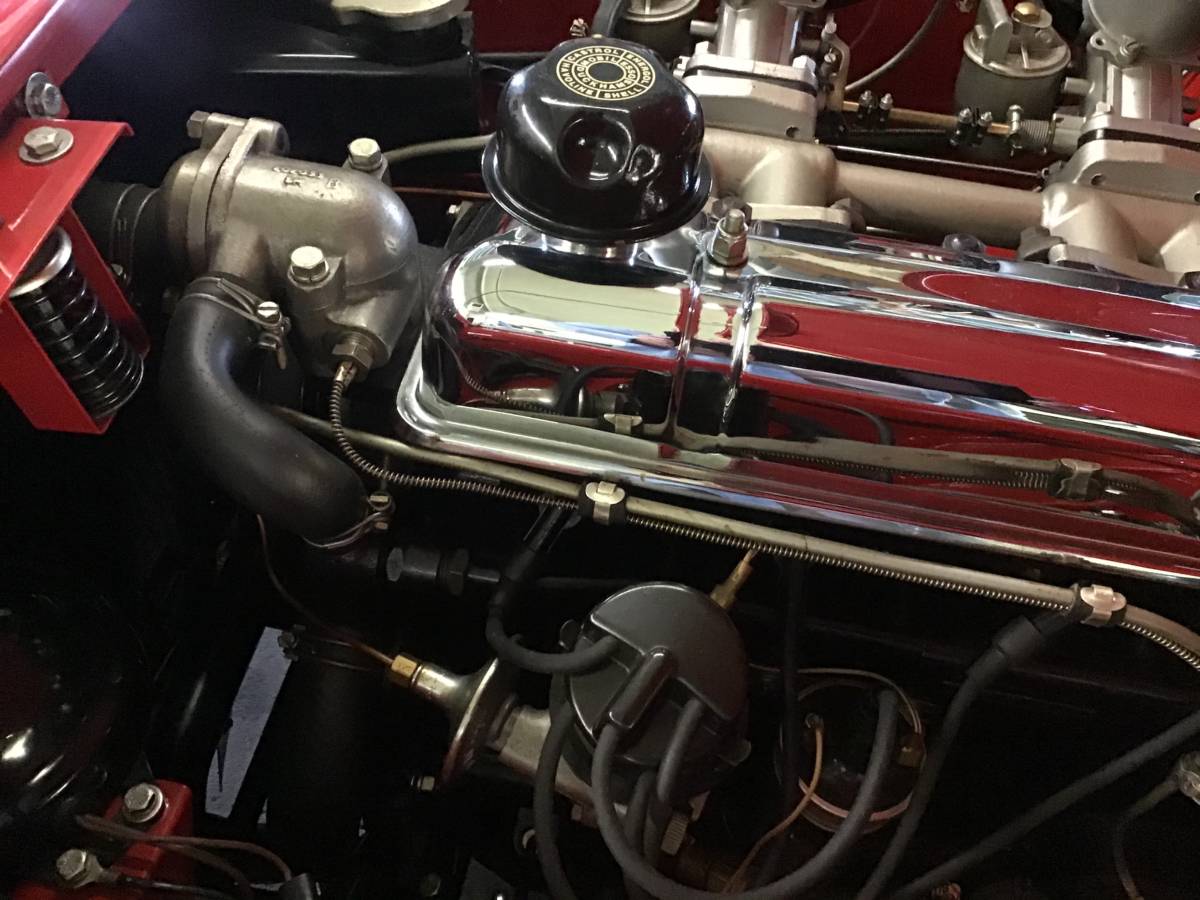 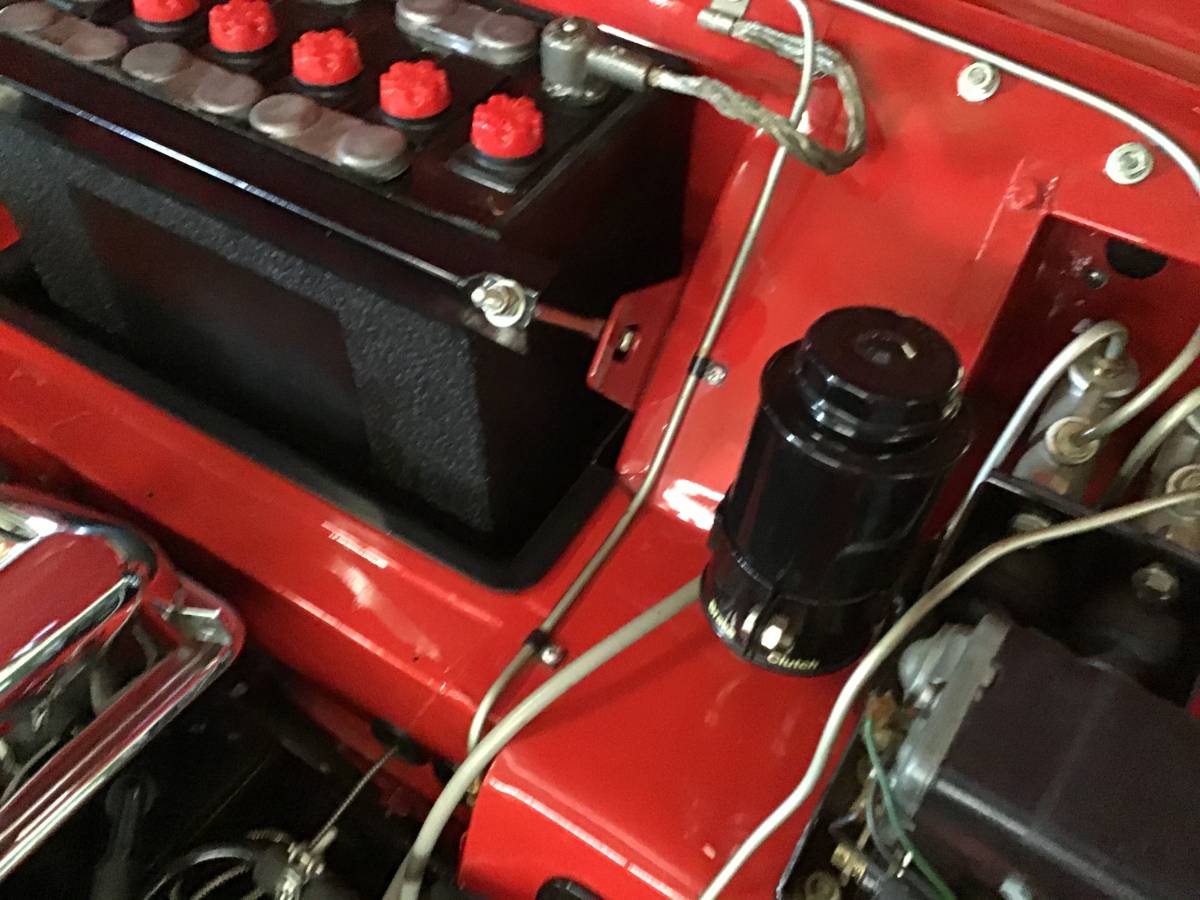 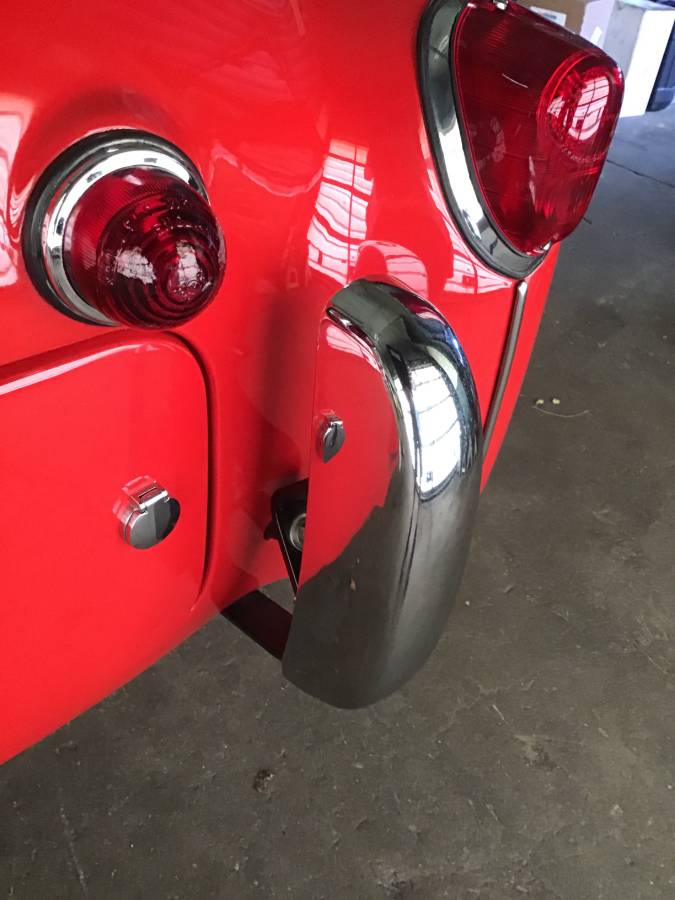 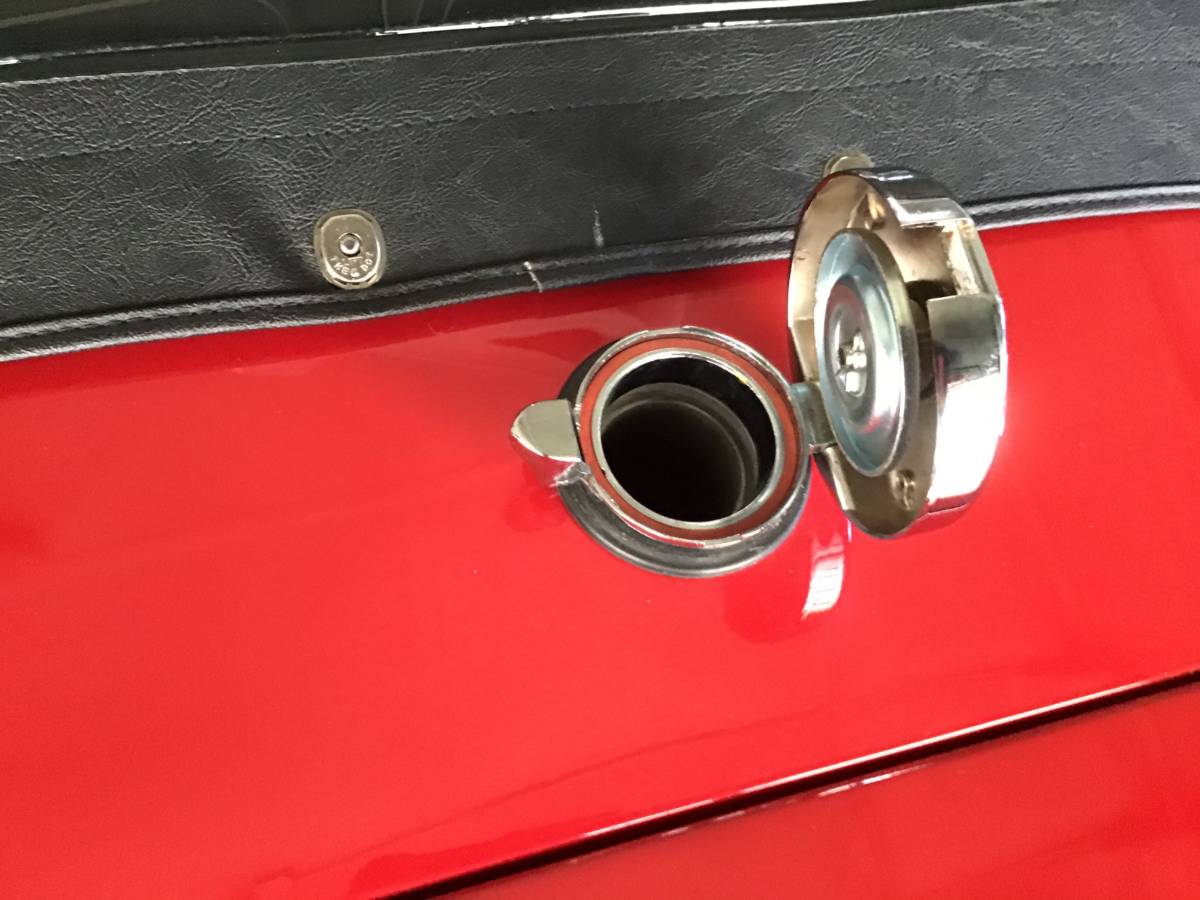 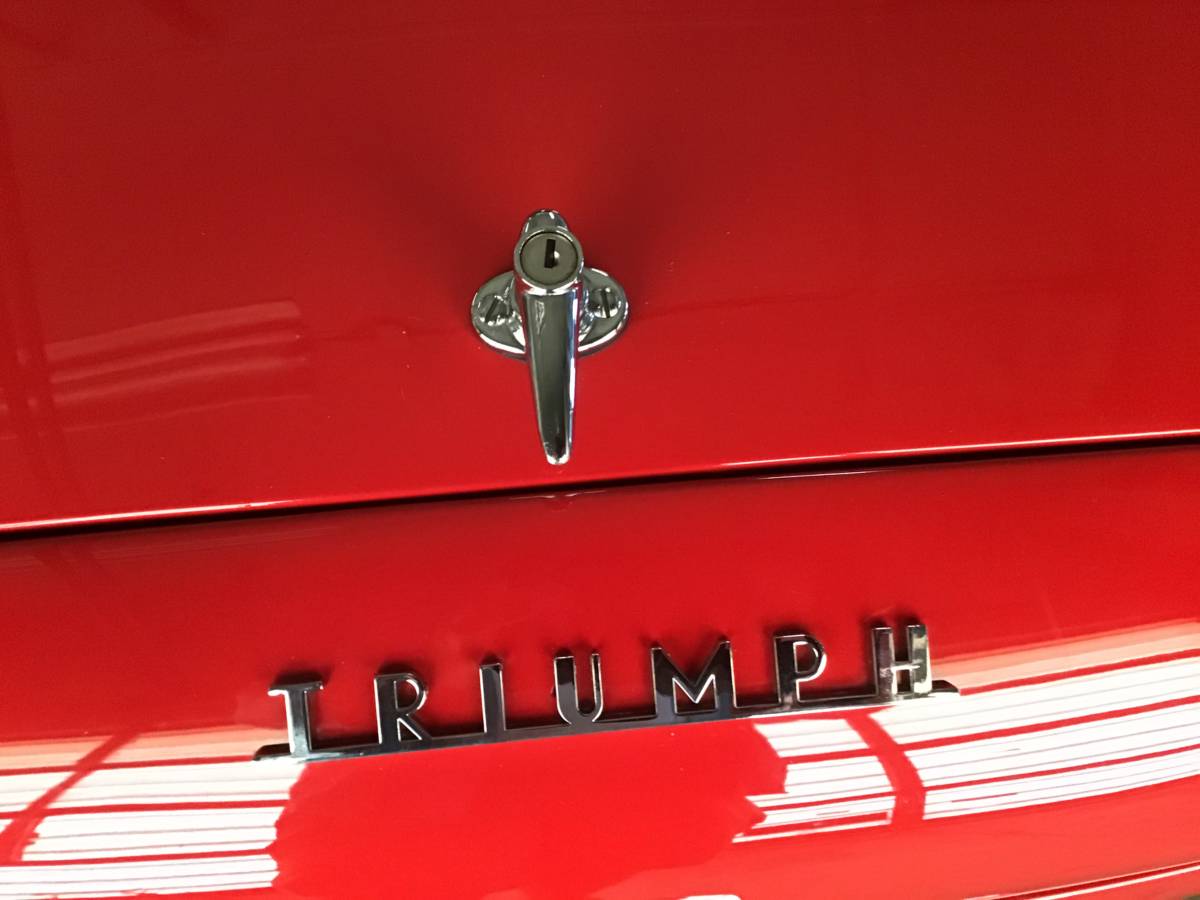 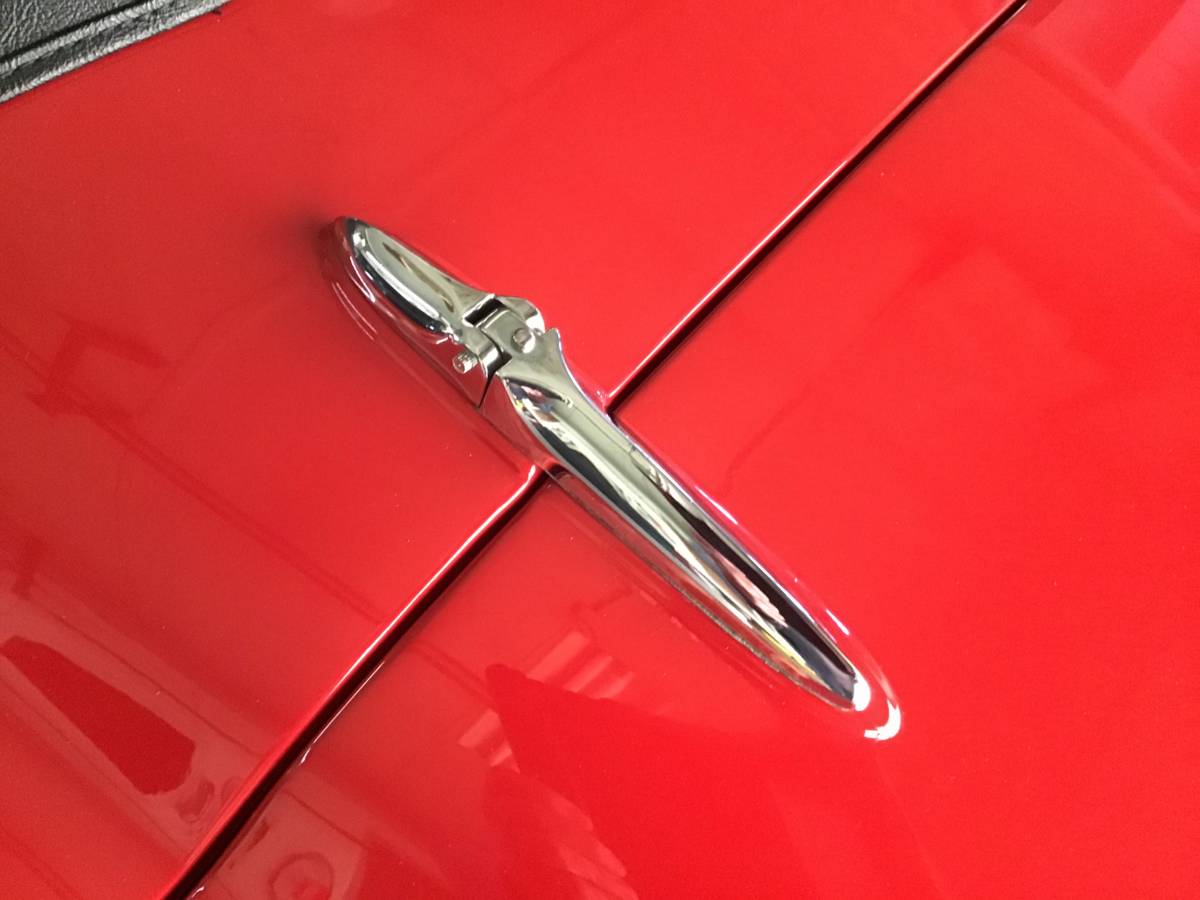 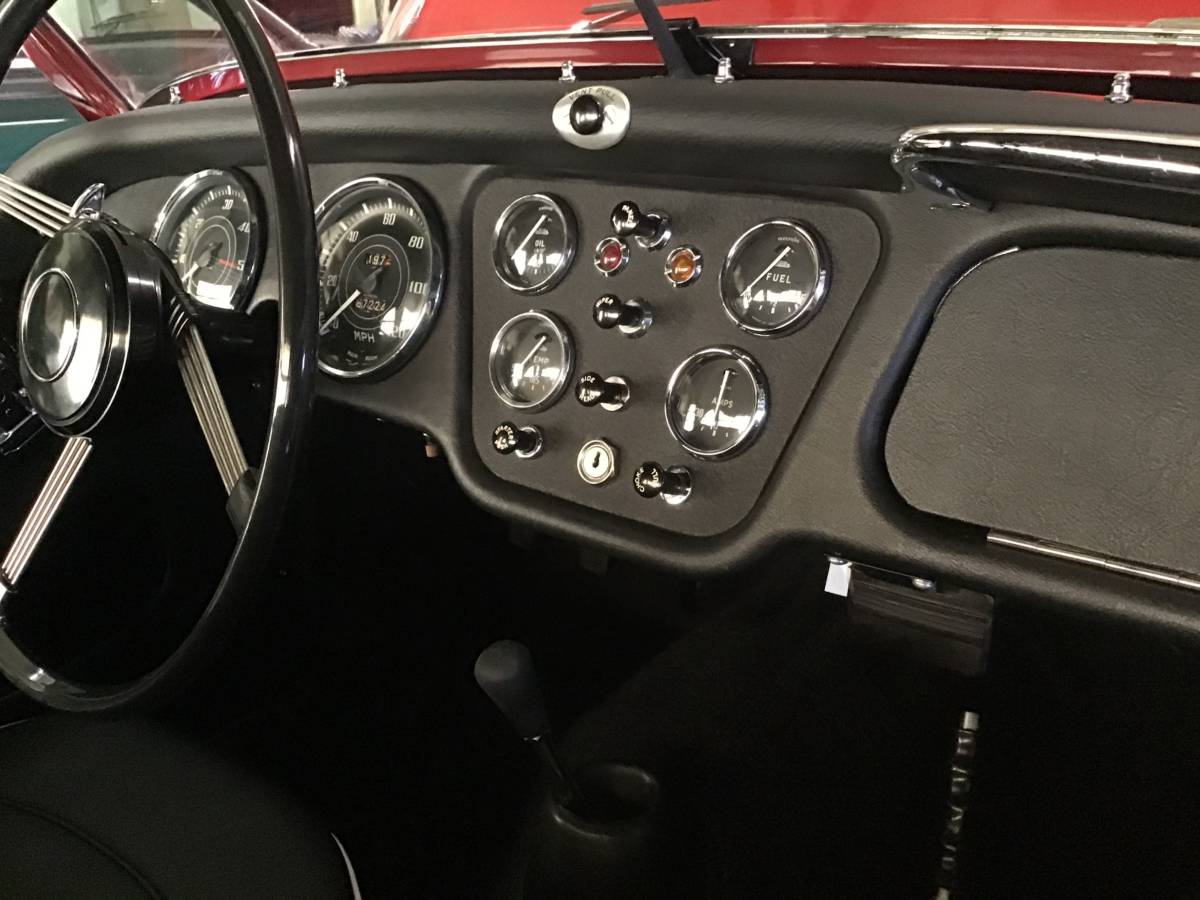 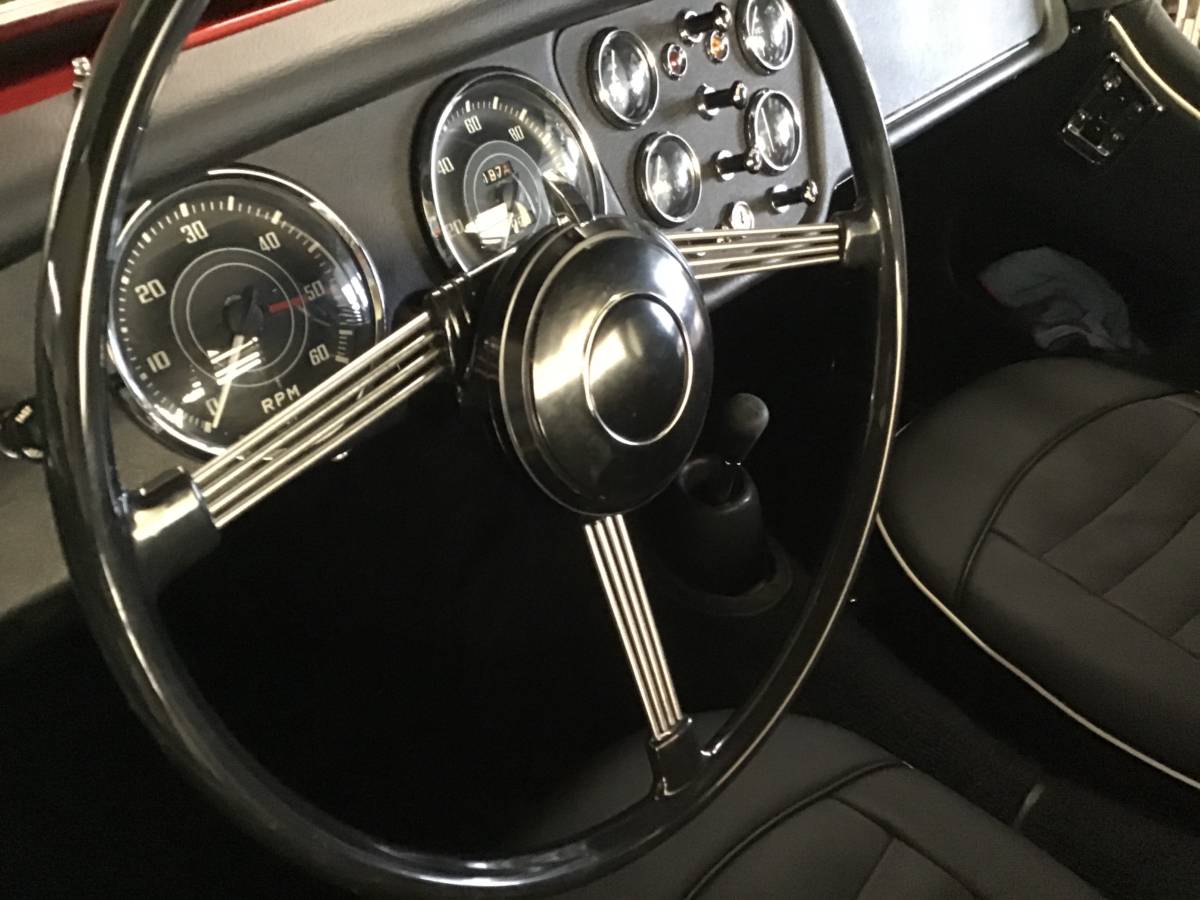 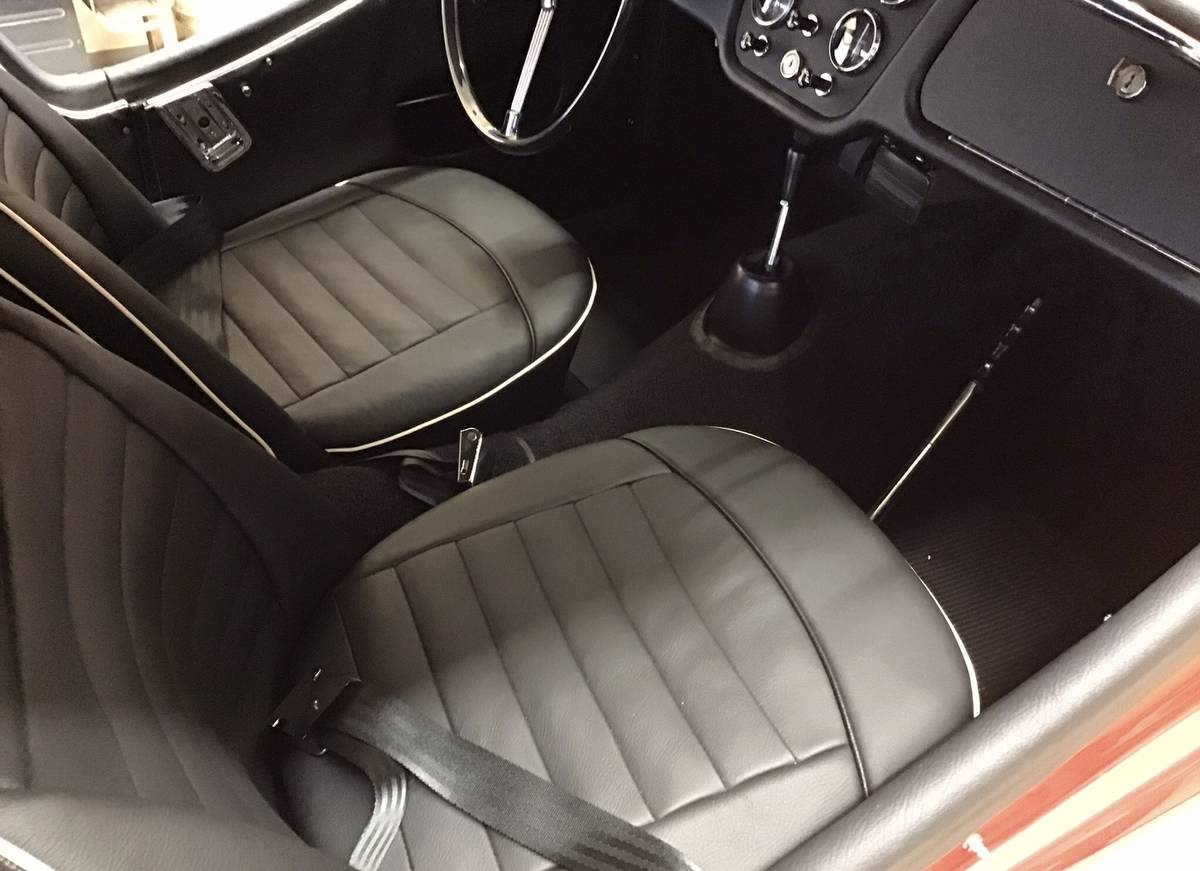 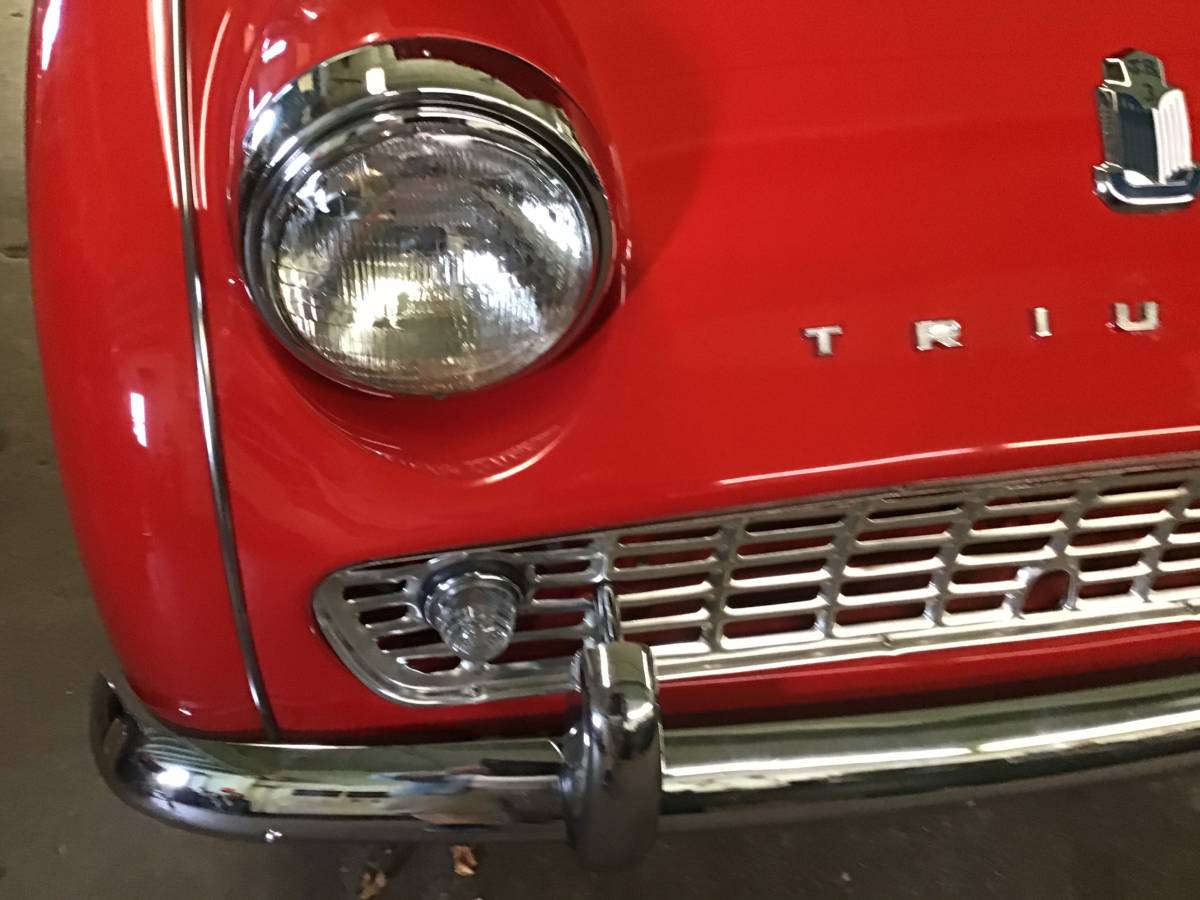 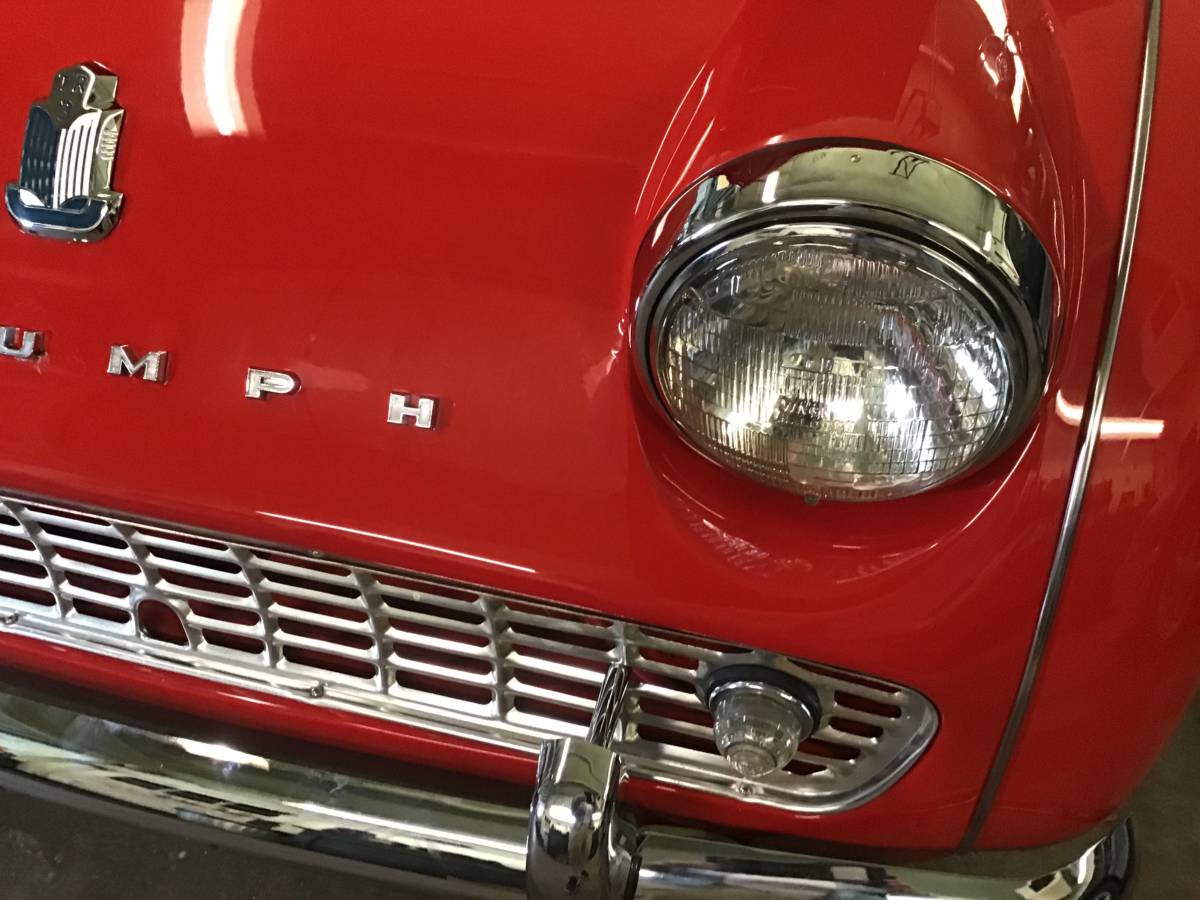 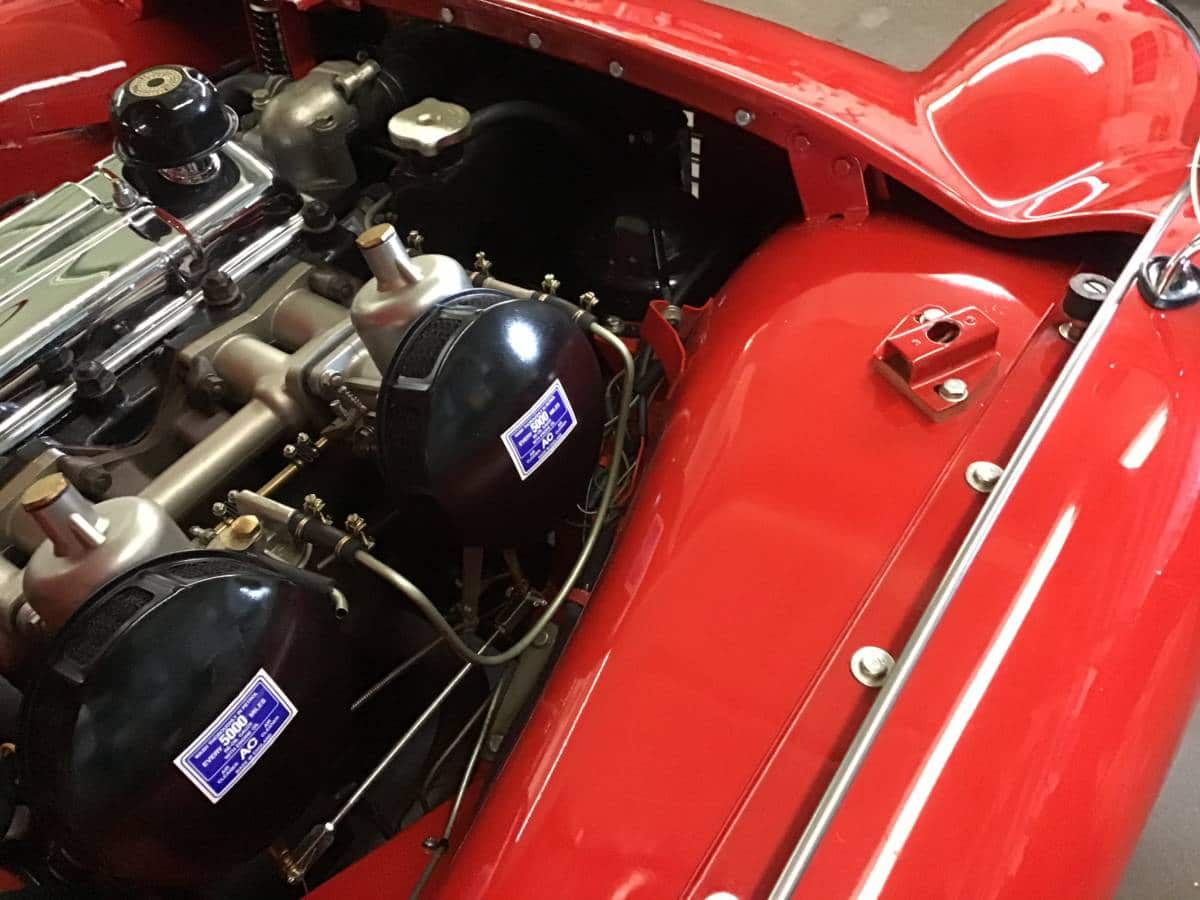 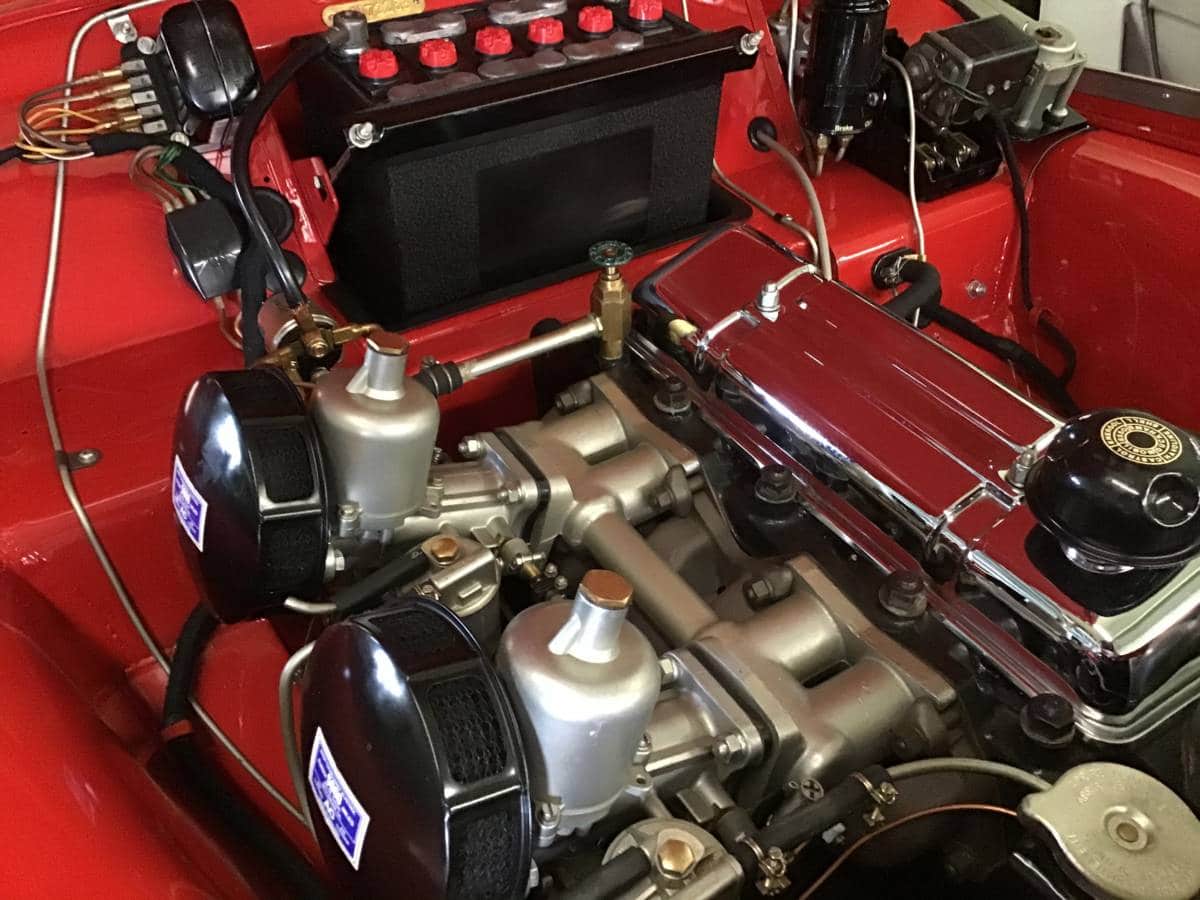 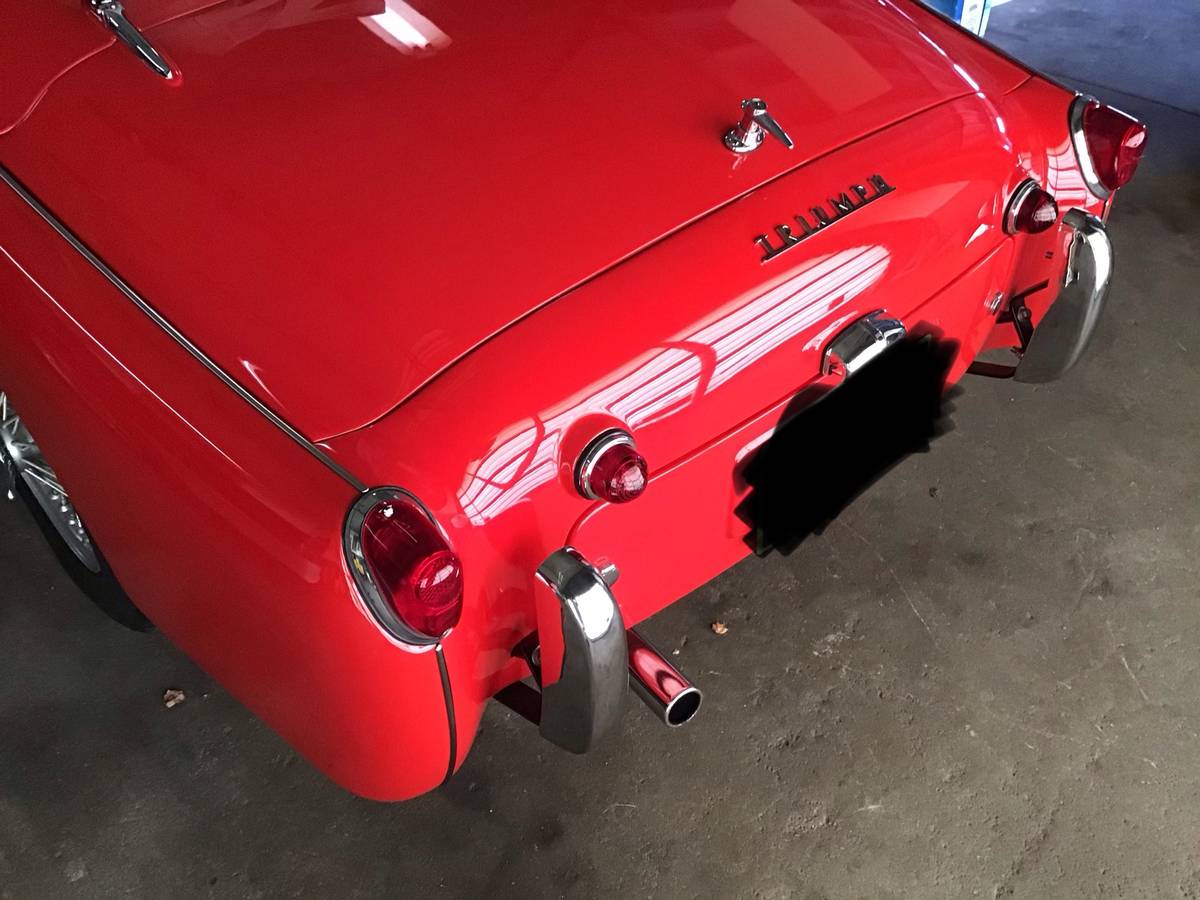 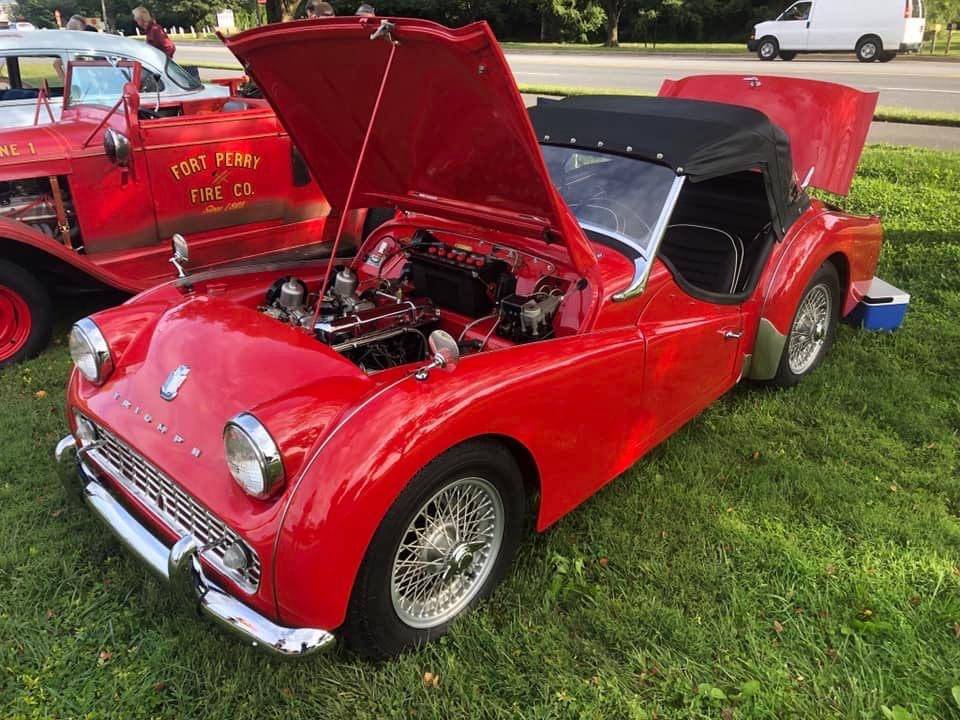 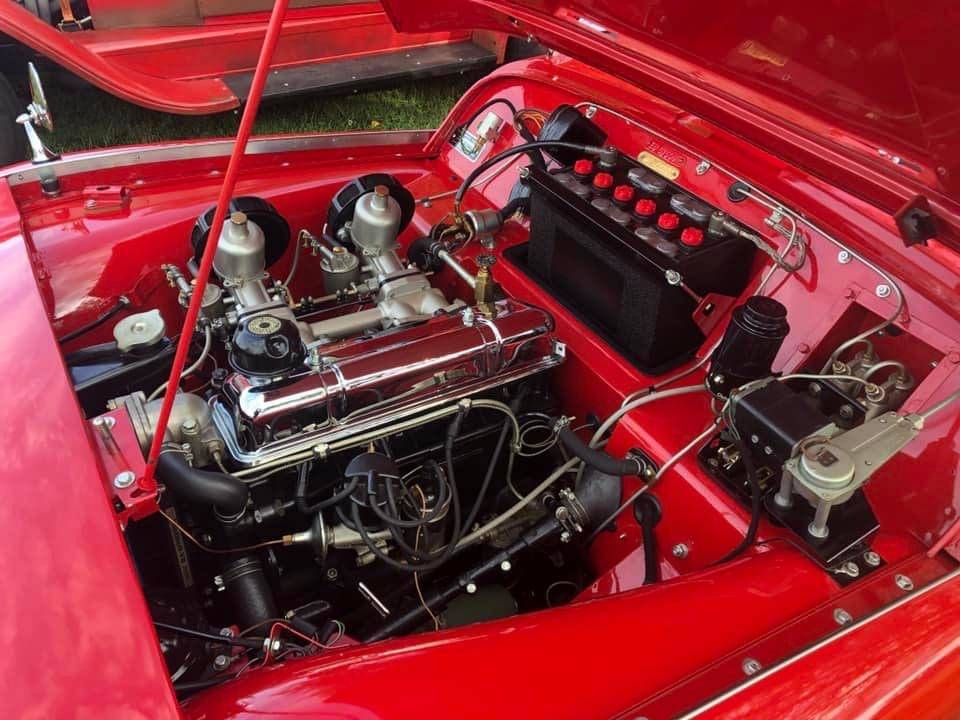 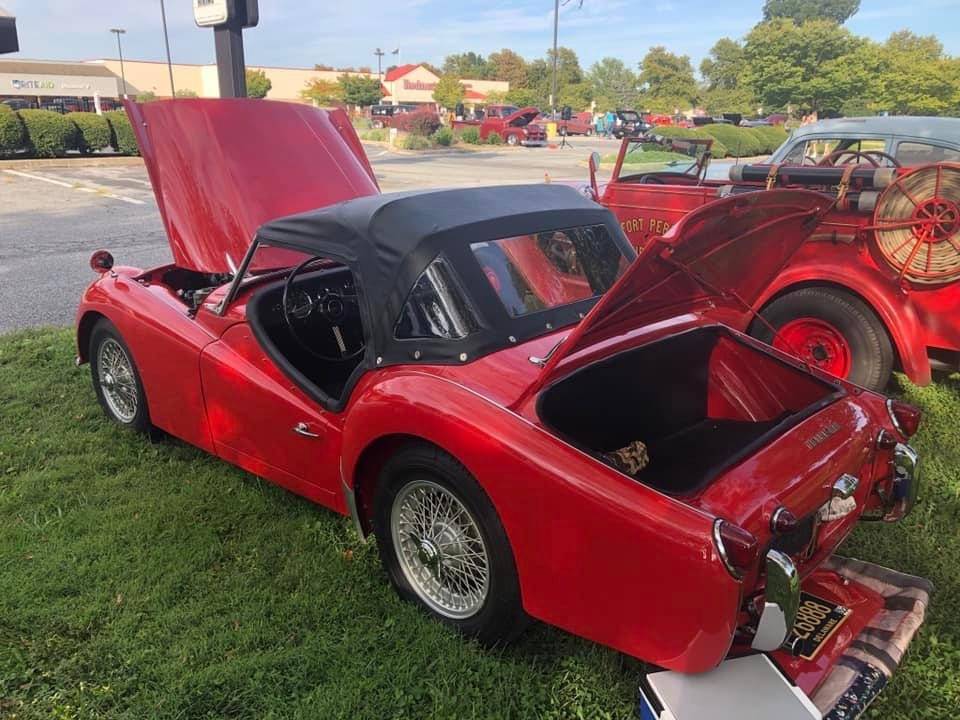 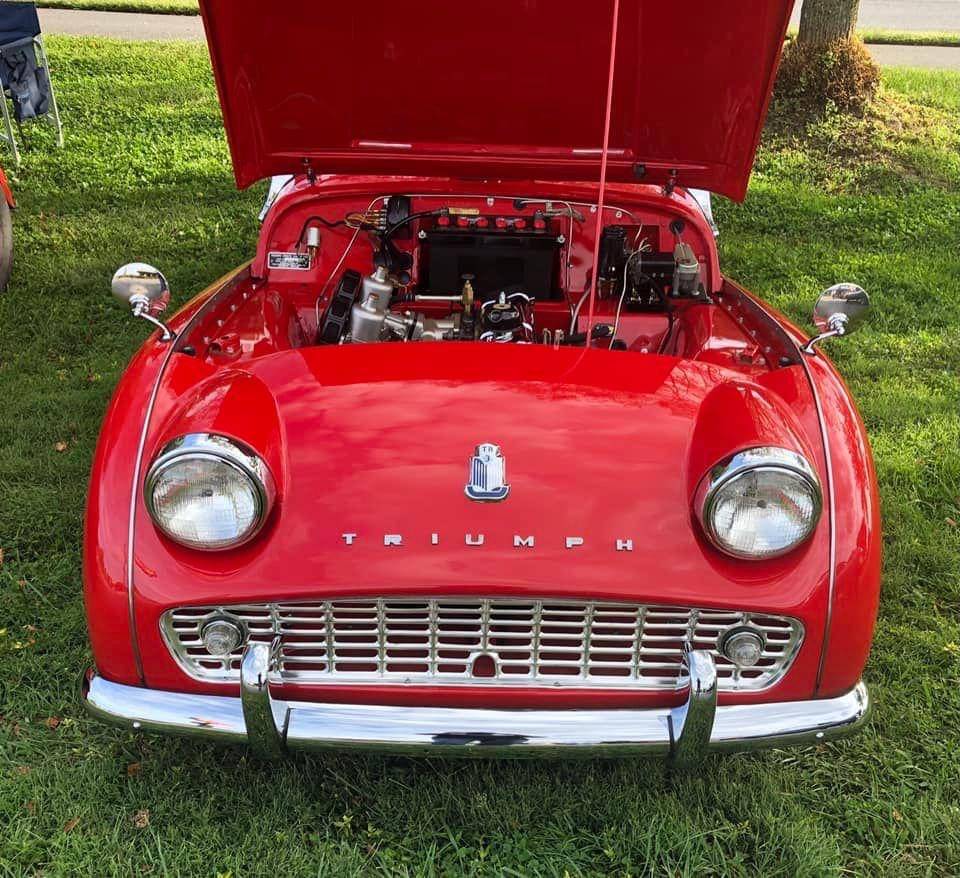 Triumph’s TR3A was the brand’s third most-produced car and as such, prices for even top condition cars remain very attainable. Apparently, the seller of this Concours quality 1961 Triumph TR3A originally listed in November 2021 on Craigslist in Annapolis, Maryland didn’t get that memo as he claims only 316 TR3A examples were produced in 1961. We could not confirm that number and we wonder whether this example is actually a TR3B, which is an unofficial name given to the final version of the TR3, which was produced in late 1961 and 1962. It was offered concurrently with Triumph’s new TR4, which started production in 1961. The “TR3B” was a special short-production run in response to dealer concerns that the buying public might not welcome the TR4.  Considering how many similar examples we’ve featured on this website, while not that many may have been produced, it’s becoming apparent many of the few have since been restored.

With a price field saying only one dollar and then a correct “High Retail” quote of $67,400 from the NADA Classic, Collectible, Exotic, and Muscle Car Appraisal Guide, we’re not sure what the seller is hoping for when they write “Accepting Cash Offers”. They also make the dubious claim that “a less perfect and not as rare 1960 just sold for $51,000 on: bring a trailer.com.” We’re learning that’s usually a signal the seller’s car was rejected by that website for possible listing.

We’re not questioning the condition of the museum-quality car with just 239 miles since restoration. If we all agree this is a #1 Condition car, then the HagertyInsurance Online Valuation Tool reveals its #1 “Concours” appraisal to be $46,600.  Similarly, the  Collector Car Market Review Online Tool reveals the seller’s ask is well above this guide’s #1 “Excellent” estimate of only $38,000. Finally, the self-described analytics and search engine of the Classic Car hobby, Classic.com, side with our other two sources that anything above $50K would be a record price, especially when trying to sell their car on Craigslist.  Consequently, we have no choice but to give this seller our latest “NEW!” (short for “No Effin Way!”) Award for expecting a price that is likely trying to offset the restoration costs of this 1961 Triumph TR3A.

We came across this nicely put together video of a similar spec ’59 TR3A providing a point of view (“POV”) video of what it’s like to drive one of these classic Triumphs:

Clearly, this is a high-quality sports car that will likely get you compliments and more awards every time you enter it in a classic British car show.

You WILL NOT Find Another One This Perfect Anywhere!

No disappointments. 239 miles on vehicle since total restoration of car. Motor was completely rebuilt as well.

RESPONDERS MUST put “Red 61” in subject line. Responders MUST include your name and contact phone number in your responding email IF YOU WANT A RESPONSE. I will NOT respond otherwise.