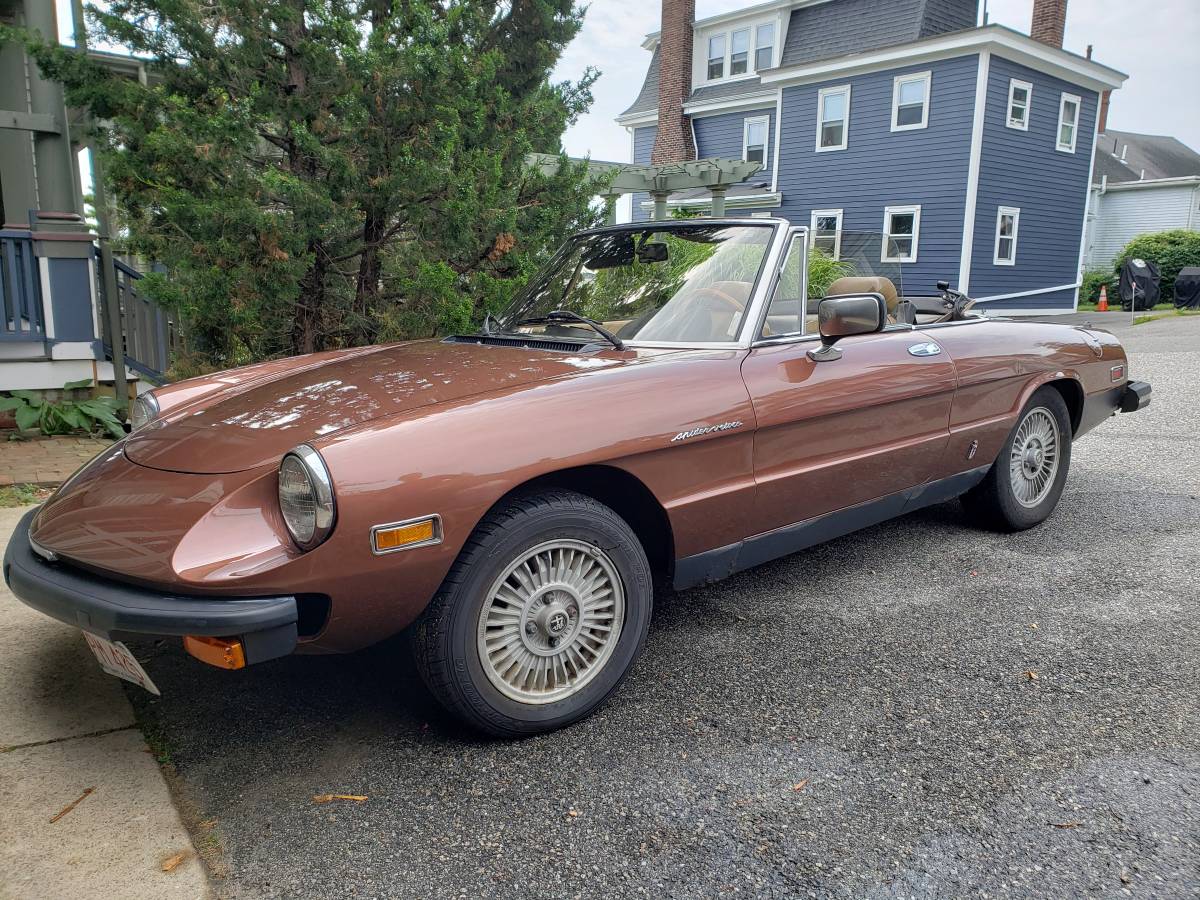 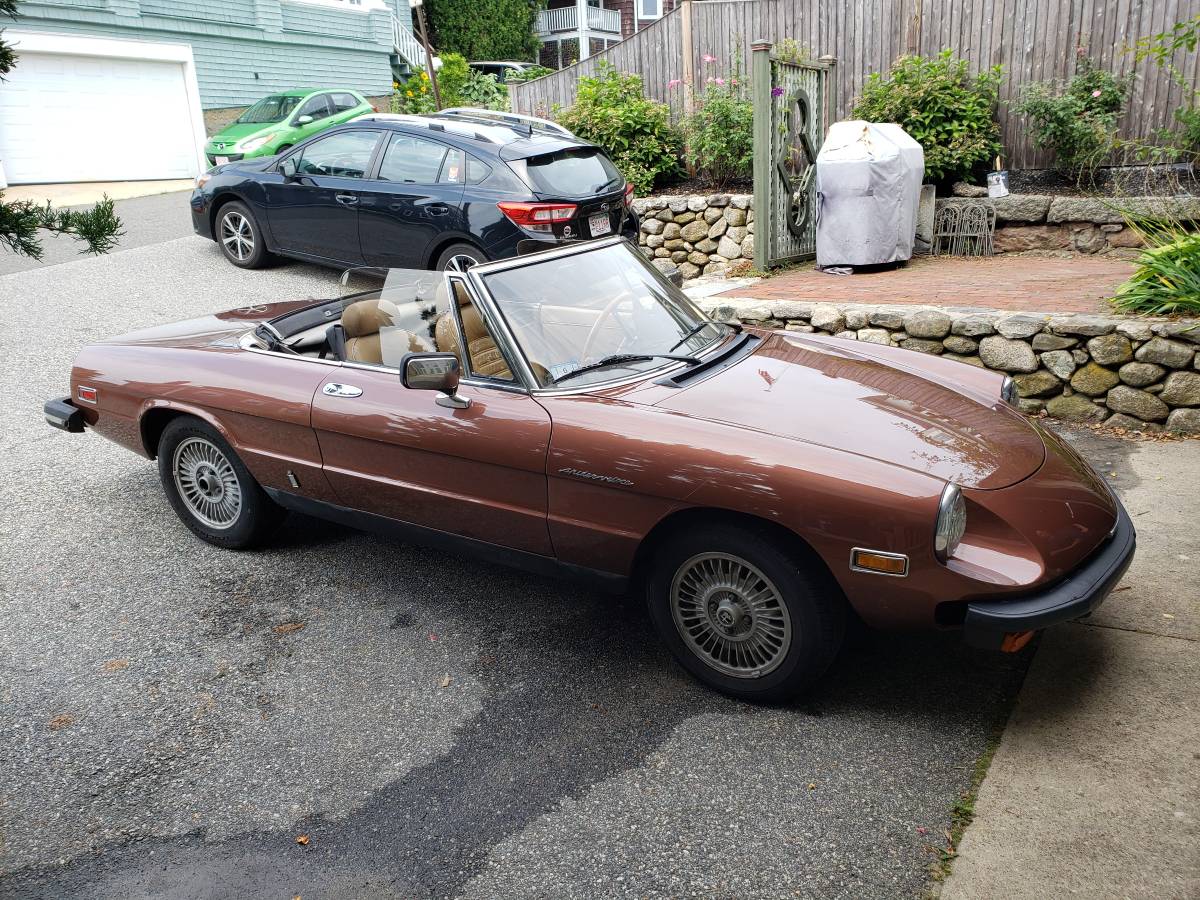 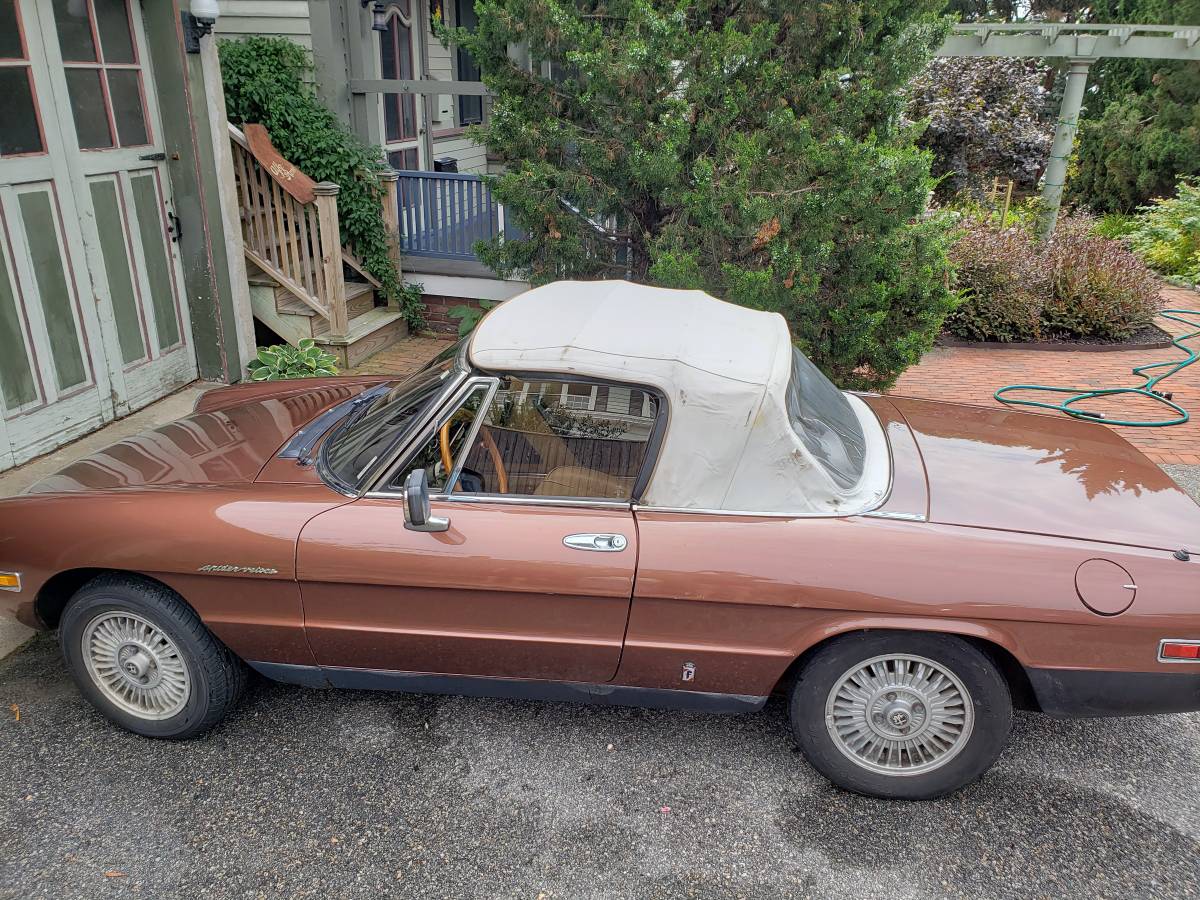 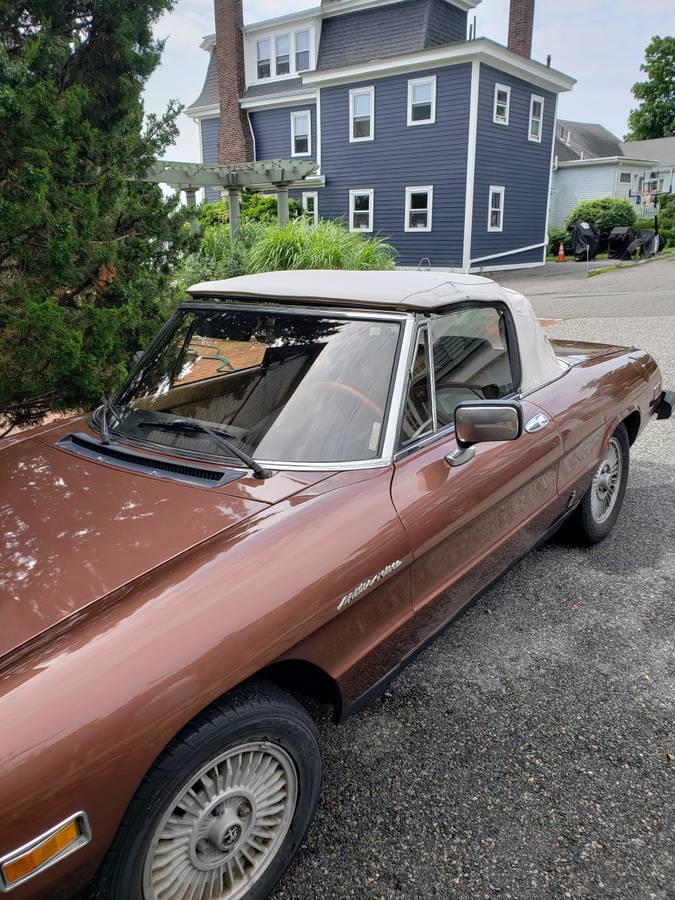 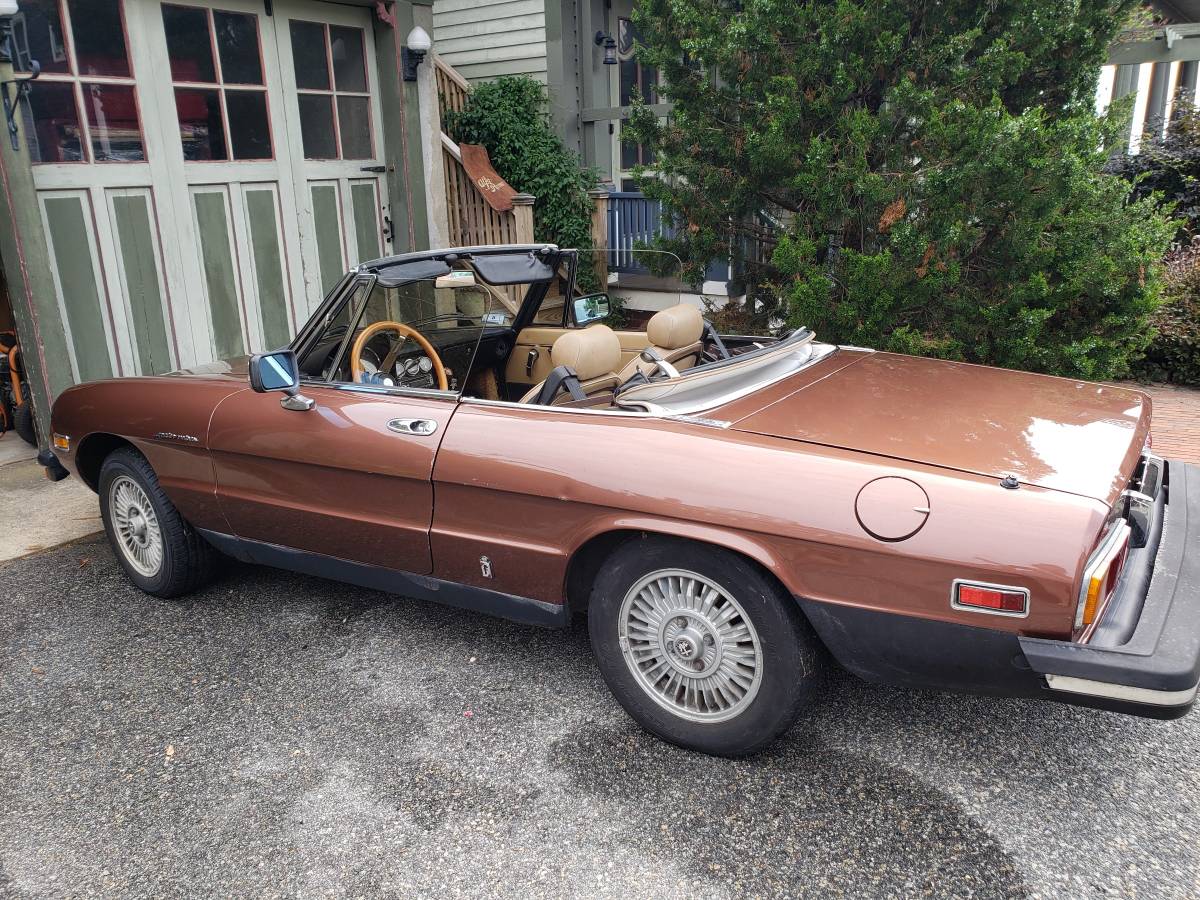 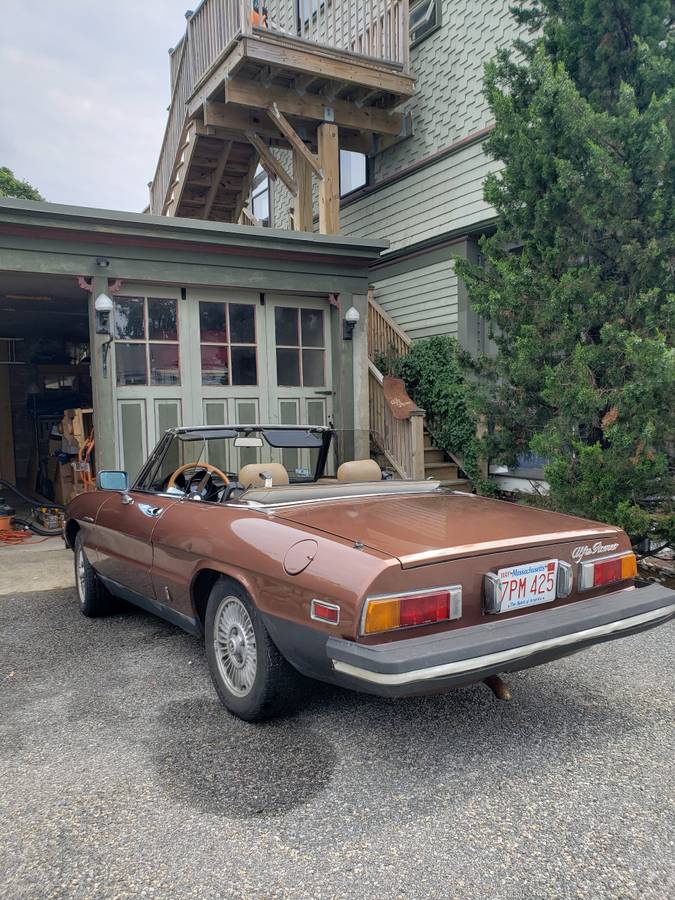 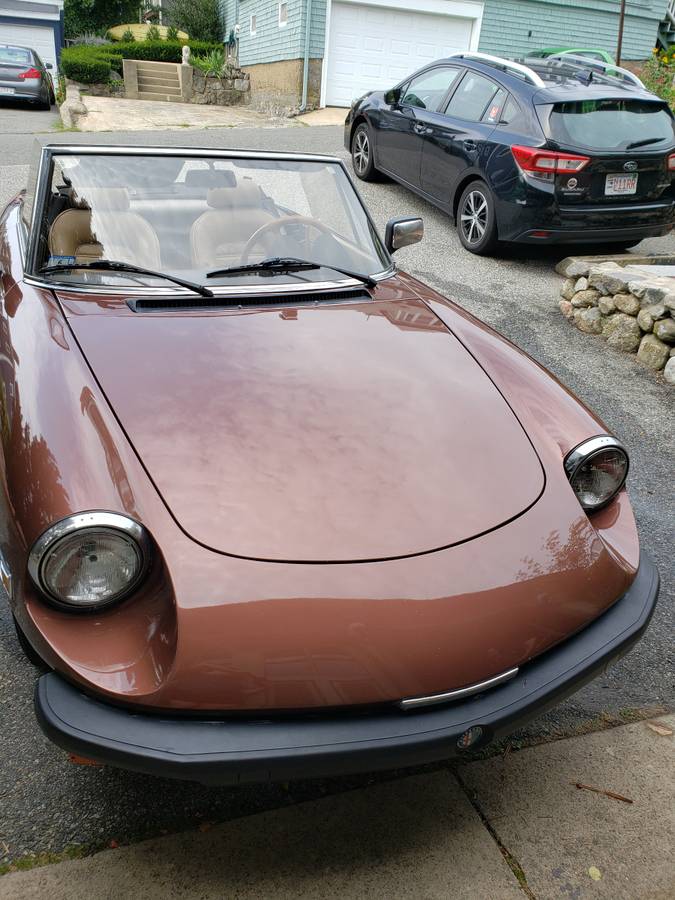 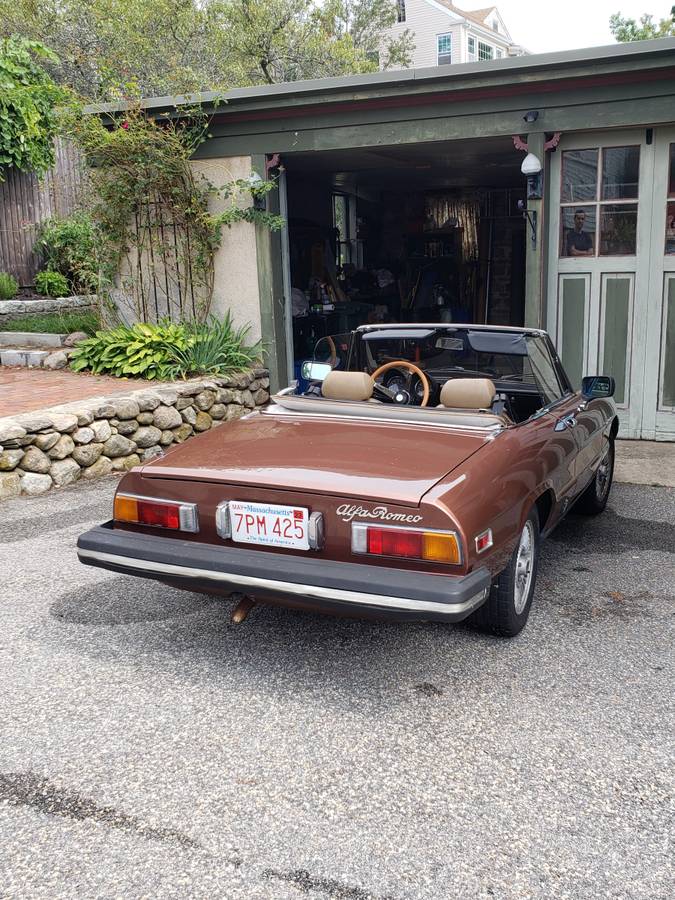 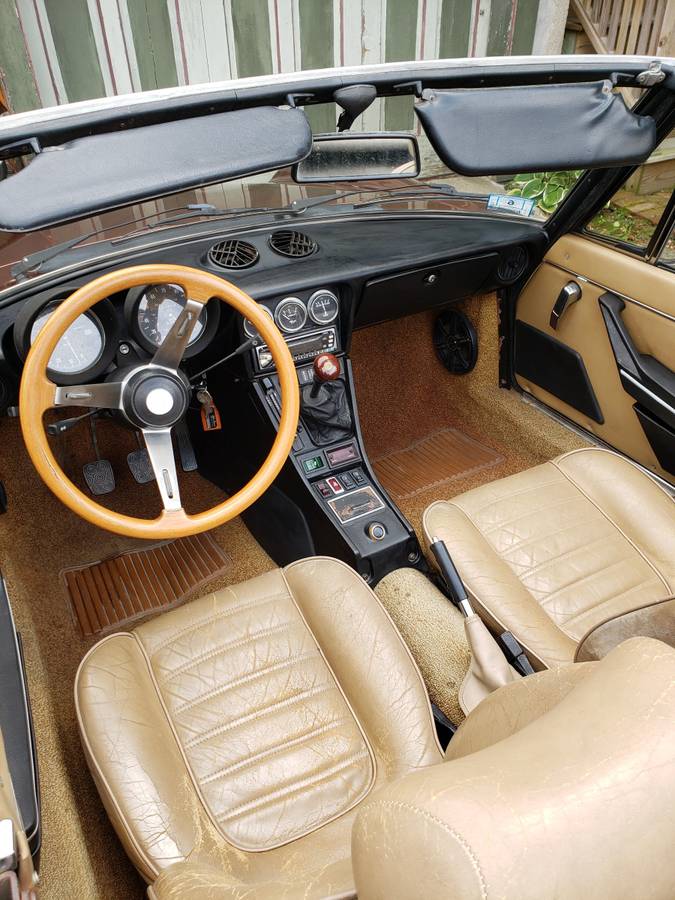 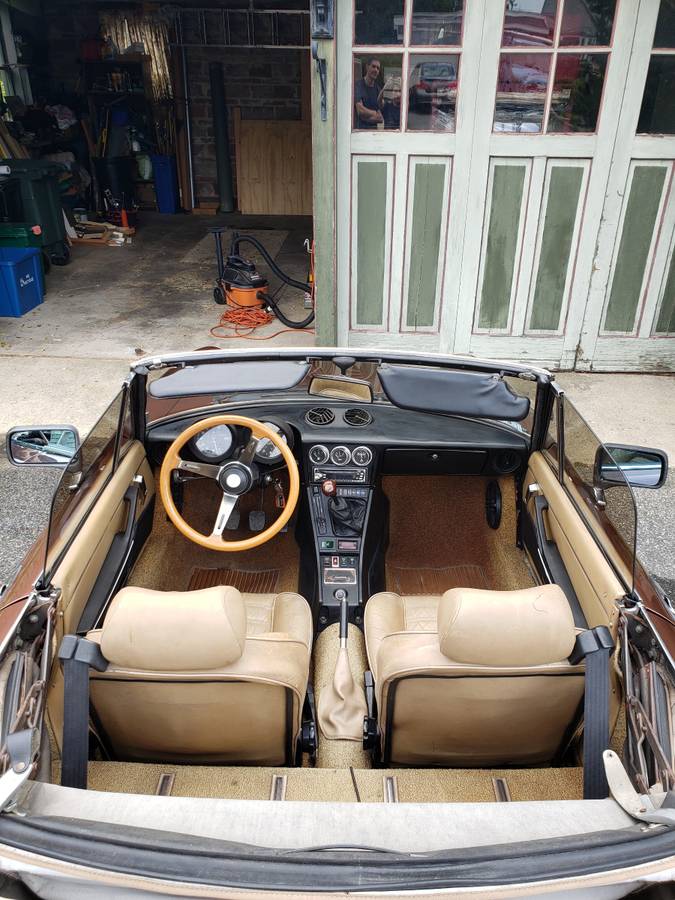 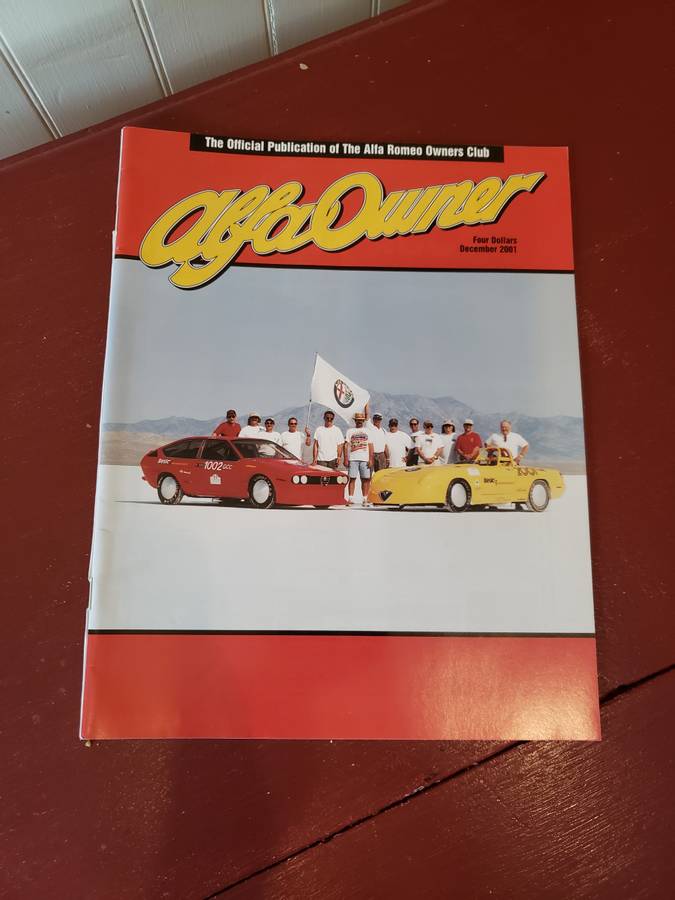 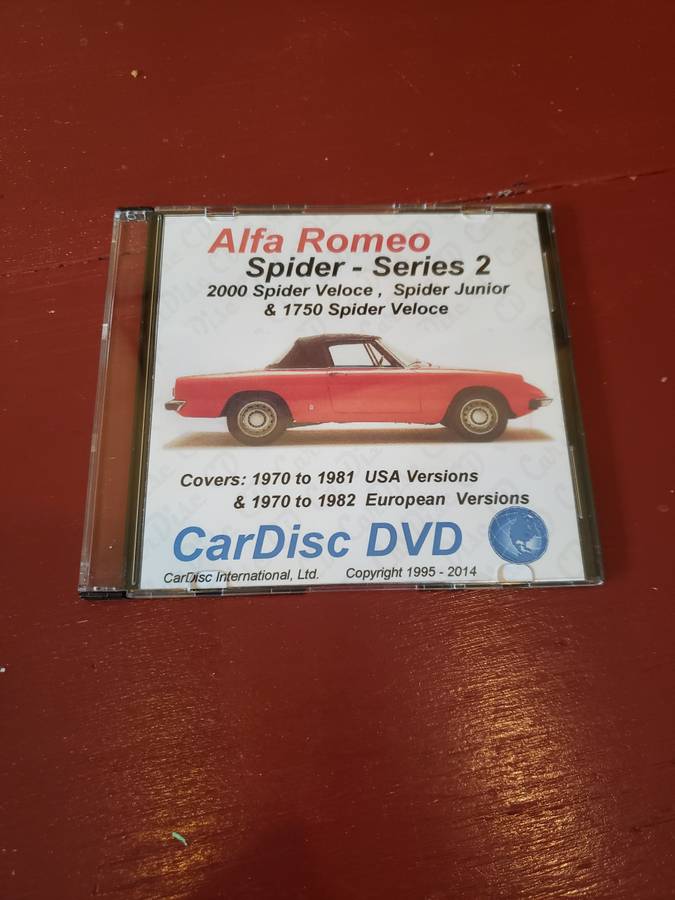 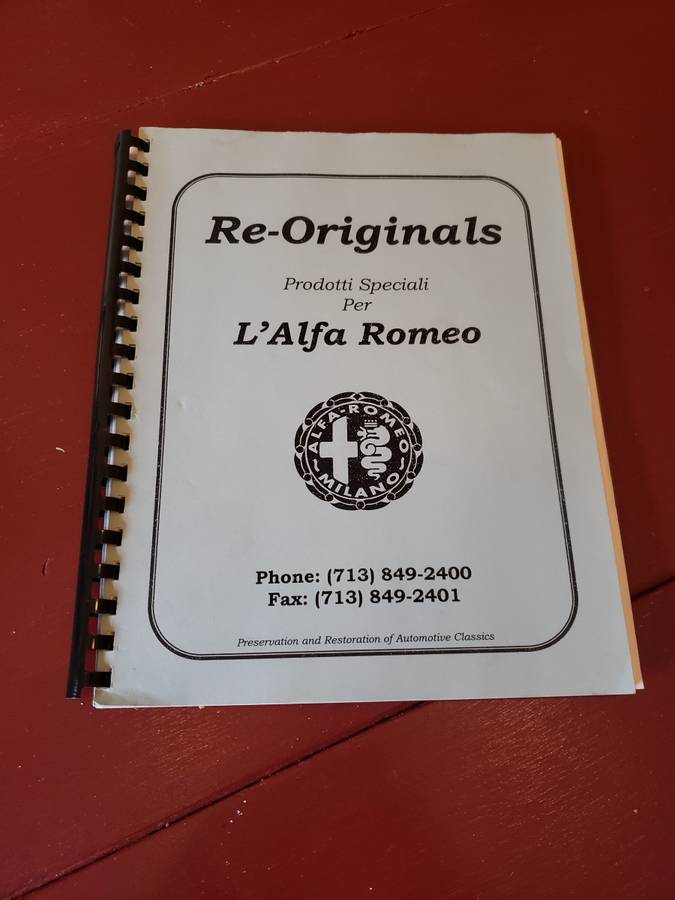 The first chills of winter have set in, which makes the prospect of owning a convertible in the snow belt states far less enticing than a few months ago. However, for a savvy buyer, does that mean there are opportunities out there to snag a good droptop on the cheap? This 1981 Alfa Romeo Spider Veloce originally listed in December 2021 on Craigslist in Boston’s North Shore is far from perfect, but it’s still a desirable classic that is known to be fairly easy to live with and cheap to own over the long term. This example is offered with an asking price of $6,000, and when we compare this price against the Hagerty Insurance Online Valuation Tool, it confirms this private seller has priced his Spider quite fairly with an “Excellent” model valued at $22,800 and a “Good” condition model priced at $16,000.

Alfa Spiders can be perceived as being a dime a dozen with regards to the frequency they pop up for sale. There’s some truth to this, and I suspect one of the biggest obstacles to selling an average Spider is due to the familiarity they have in the marketplace. In other words, there’s less of a sense of urgency for buyers when a Spider comes up for grabs because the odds are good another example will turn up in short order. A possible solution for getting buyers more excited about your Spider is by offering one wearing an OEM paint code you don’t often see, like the rarely seen yellow or the “sepia brown” earth tone we see here. It may not add much in the way of value, but it at least helps the vehicle in question stand out from the masses. Aside from that, the best way to sell an Alfa Spider quickly is to own one of the rarely-seen boat tail models with the covered headlights – it will be gone in a heartbeat.

This later car is pretty far from a boat tail; in fact, it has the far less attractive rear end from when safety concerns demanded that ugly, park bench-like bumpers got bolted on to satisfy U.S. regulations. As time wore on, Alfa found ways to more smoothly integrate these bumpers, such as the final generation of the Spider that appeared in the early 90s, but these early cars are best remedied by converting them to the smaller, European-market chrome bumpers. This car is definitely a driver with numerous issues disclosed, including a top that leaks and both the heat and air conditioning being non-functional; lack of heat is almost a guaranteed sign that the heater core has given up the ghost. The seller claims it’s still a blast to drive, so this brown Alfa Romeo looks like a great candidate for a winter project that may actually be ready to use again when the warm weather returns. Good luck with the purchase if you take this needy-but-worthy Alfa Spider home!