One Off? 1968 Buick Riviera GS Convertible – Selling Via Online Dealer 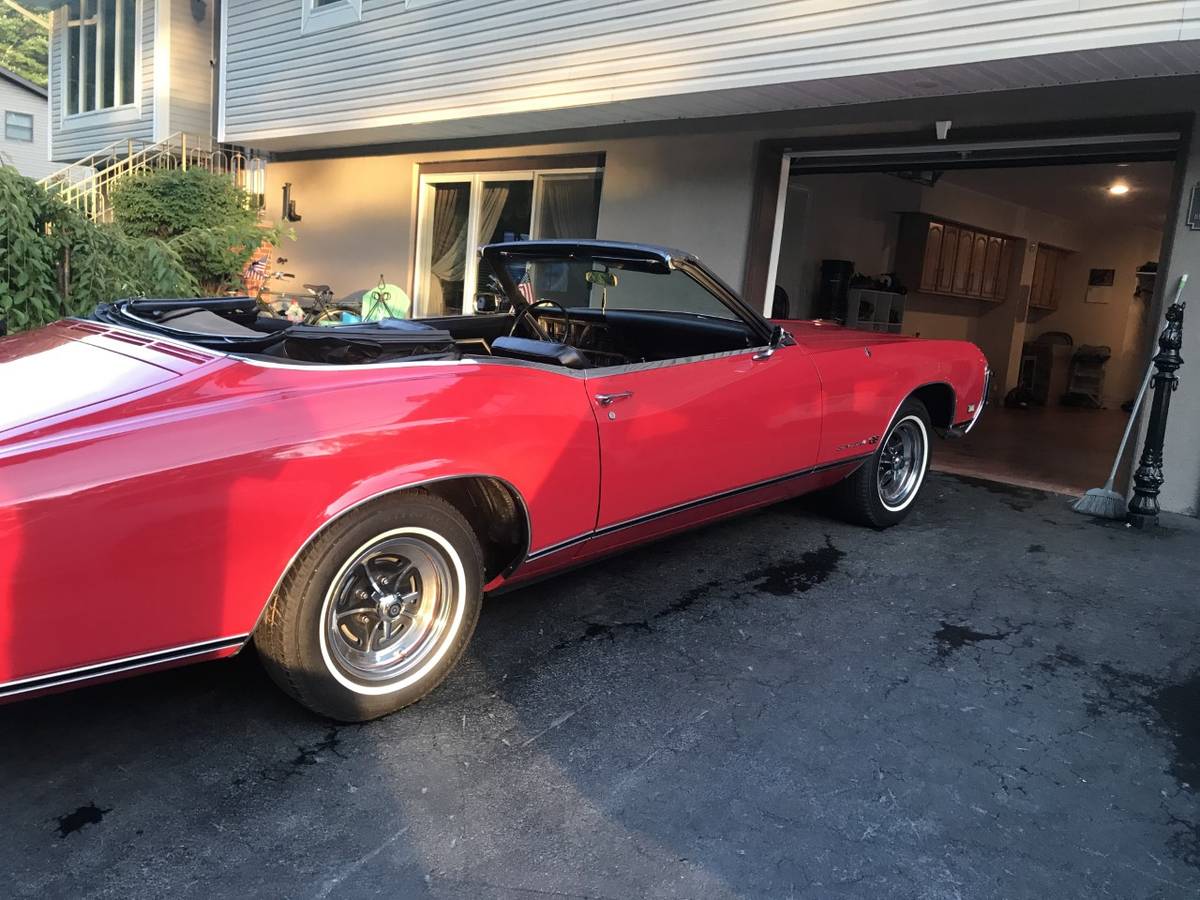 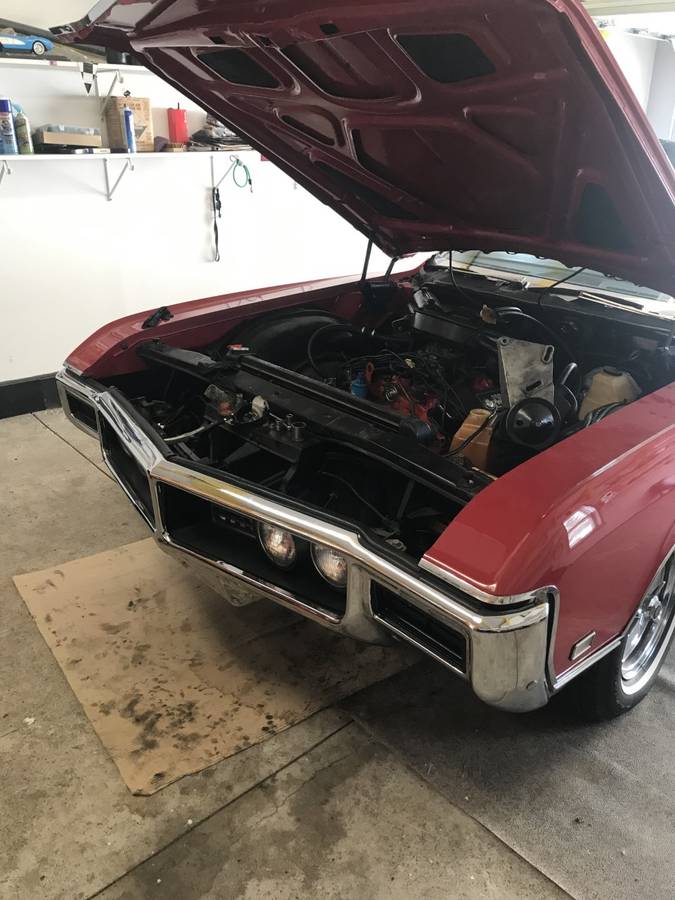 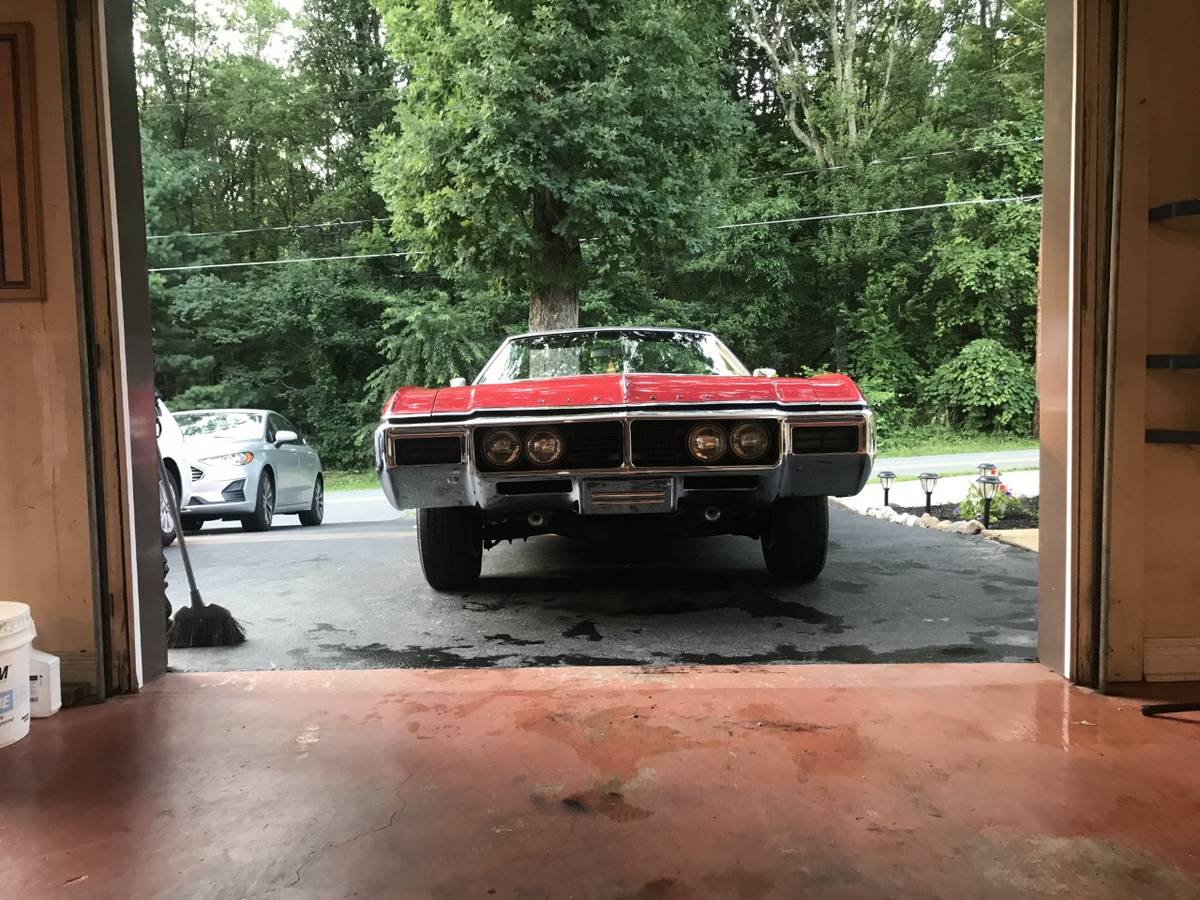 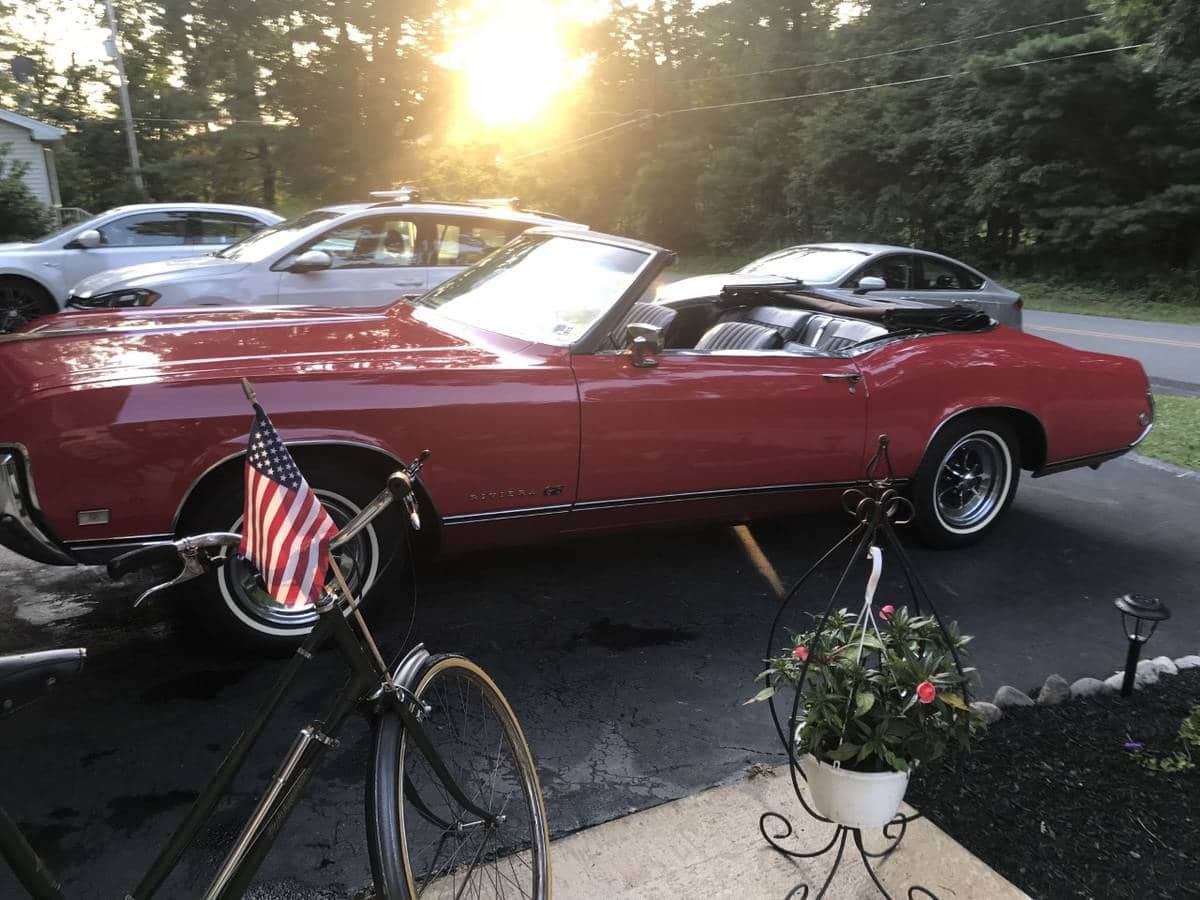 January 20, 2022 Update – Our very own Lou S. came across an Autotrader listing for this car for a Michigan-based dealer, so we’re removing it from our featured listings.

January 14, 2022 Update – The private seller just replaced their expiring Craigslist ad with a fresh ad. In it, while the pictures and description carry over, the seller lowered their asking price from $29,500 to $24,900.

December 14, 2021 Update – We just spotted a new listing posted by the seller to replace their original expiring Craigslist ad. The pictures, description, and asking price all remain the same.

If you are up on your Buick Riviera history, you likely know that the General Motors division responsible for the car did not offer a convertible version of it until 1983.  So, imagine our surprise when we came across this 1968 Buick Riviera GS convertible originally listed in December 2021 on Craigslist in Saylorsburg, Pennsylvania (Poconos) that, based on the windshield header and the trim around the rear deck area, appears to be either factory or at least a high-quality conversion using other “B” body components from which this vintage of Riviera is based. We’re reaching out to the seller in an effort to learn more.

The most significant change for 1967 was Buick’s replacement of its venerable 425 “Nailhead” with an entirely new 430 cubic inch V8. Its 360 horsepower and 475pound-feet of torque were a performance improvement. Gasoline mileage improved slightly but remained low. Powerful disc brakes with Bendix four-piston calipers became optional for the front wheels but most Riviera continued to be ordered with Buick’s highly capable ribbed aluminum brake drums. Cosmetically, changes were few and were limited to the addition of a wide, full-width, center-mounted horizontal chrome grille bar that stretched over the headlight doors and outboard parking lights. Sales eased to 42,799 for the 1967 model year. The Riviera had full instrumentation.

Obviously, the biggest thing we need to discuss with the seller is exactly how this likely one-off 1968 Buick Riviera GS convertible came to be. If you want to and find out more details before us, please comment below. 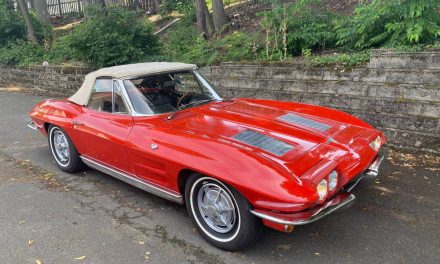 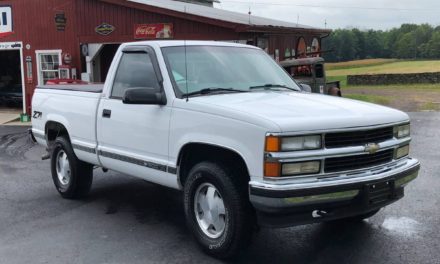 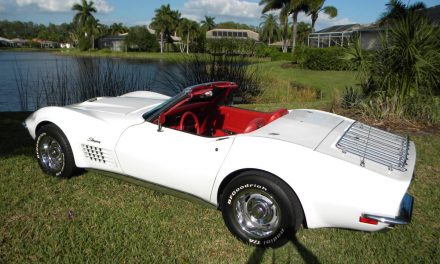 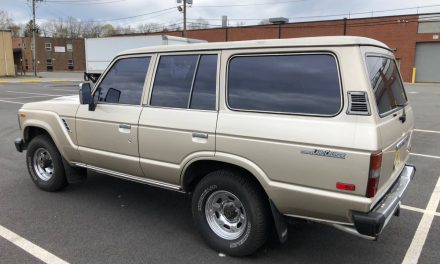