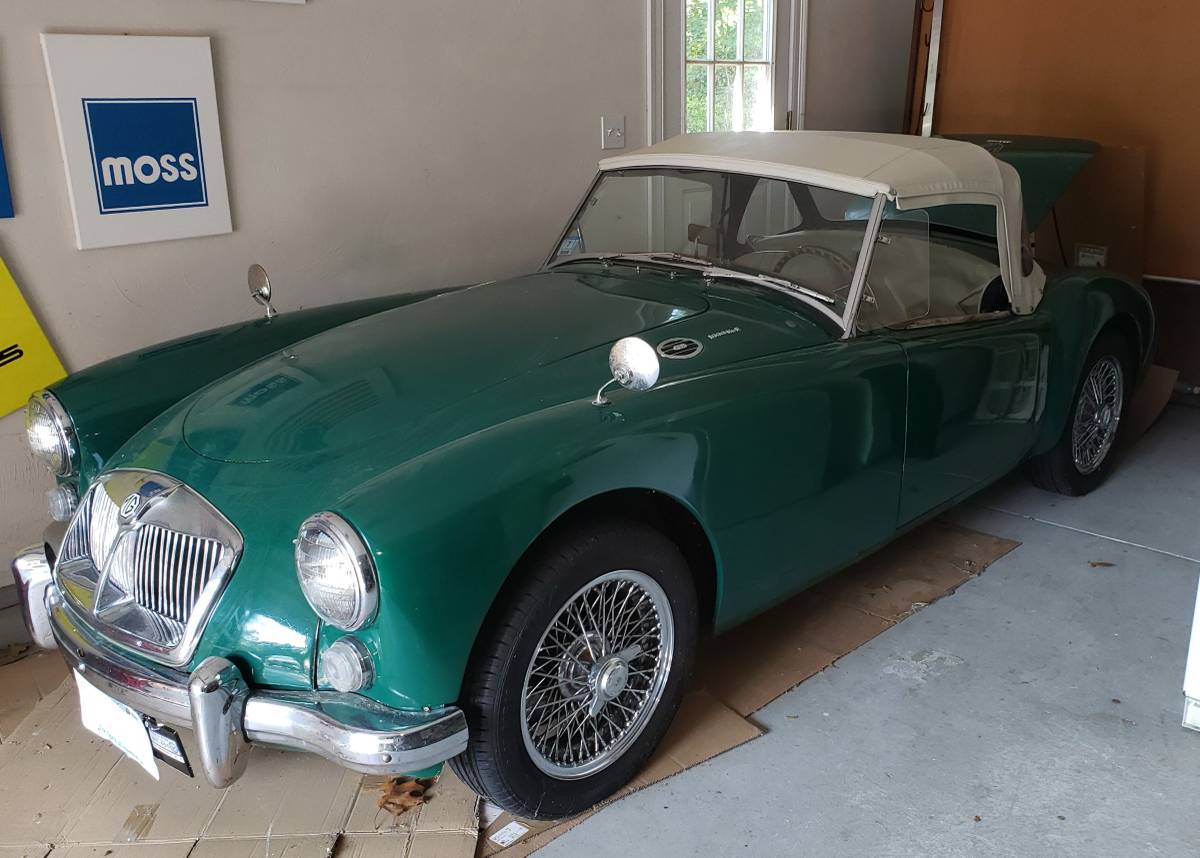 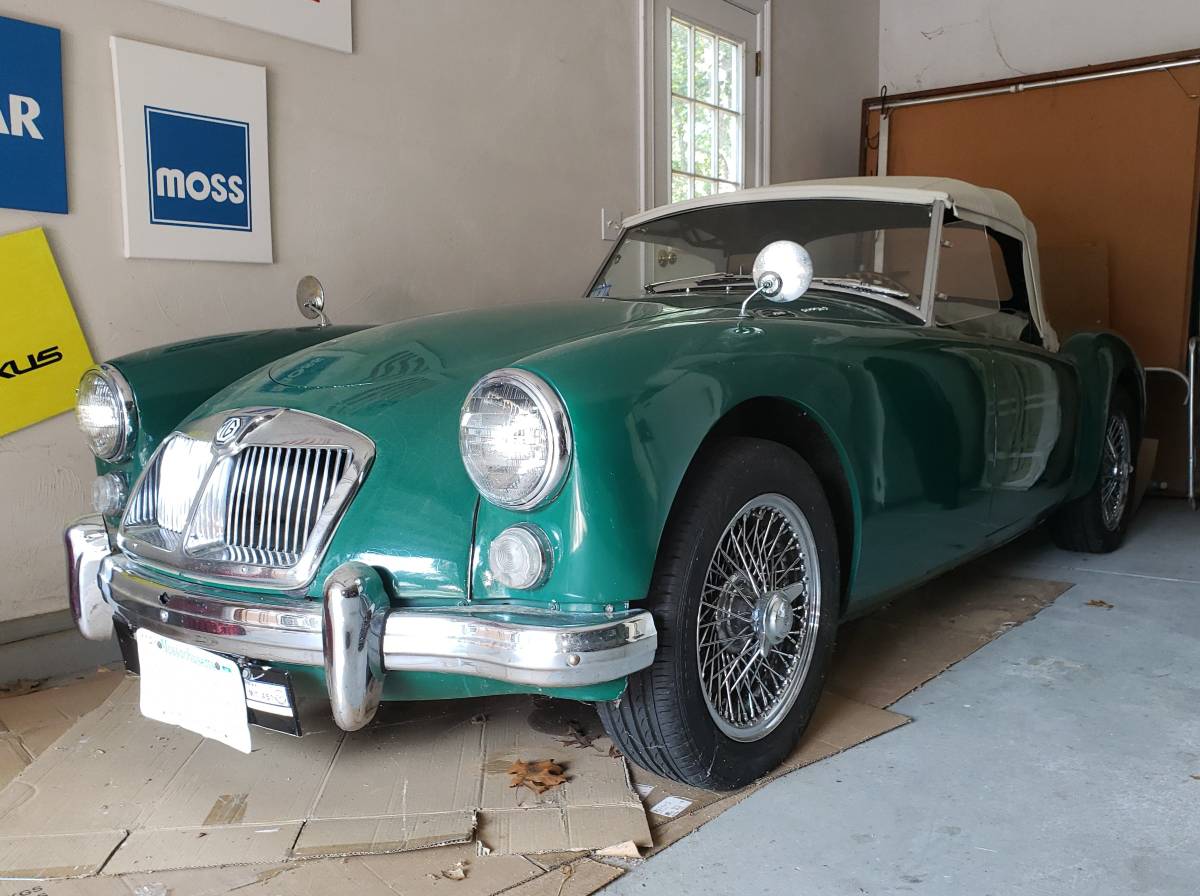 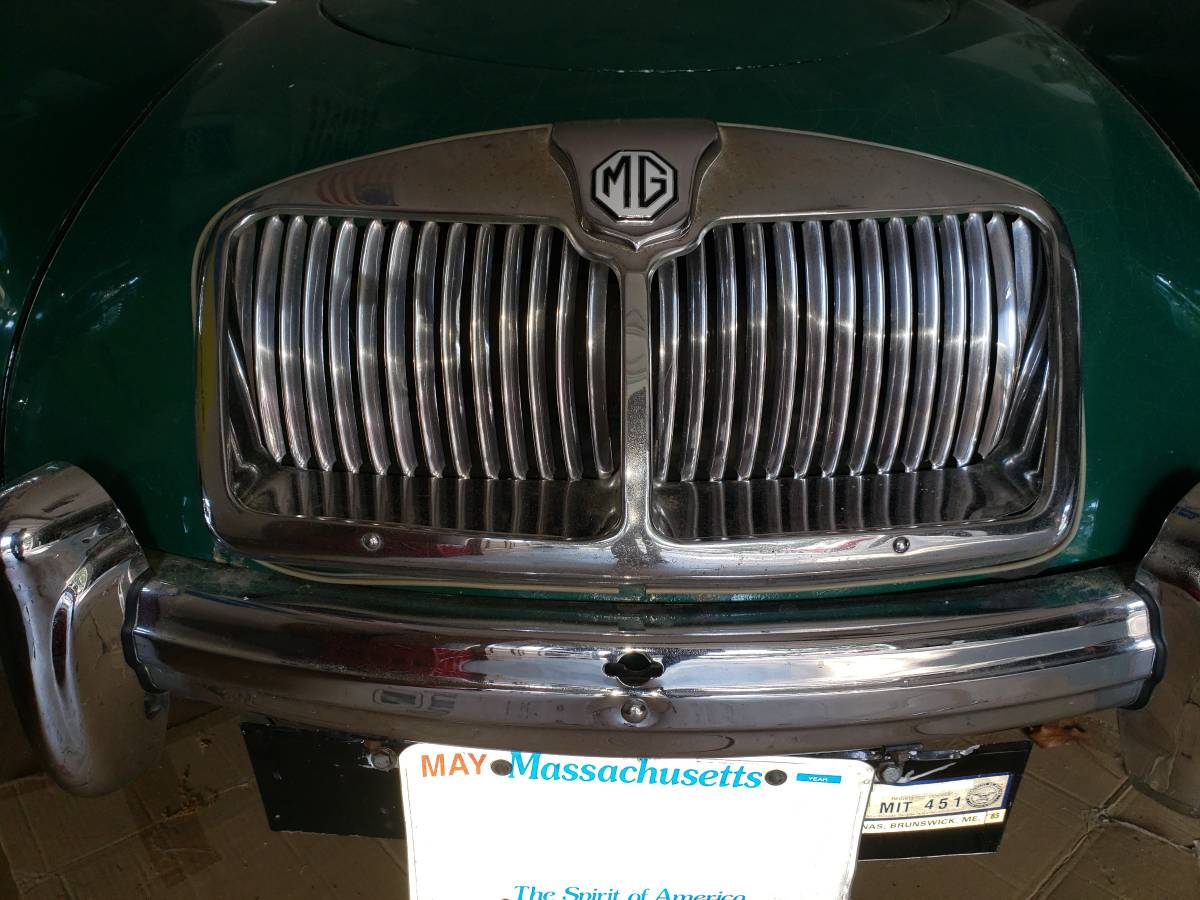 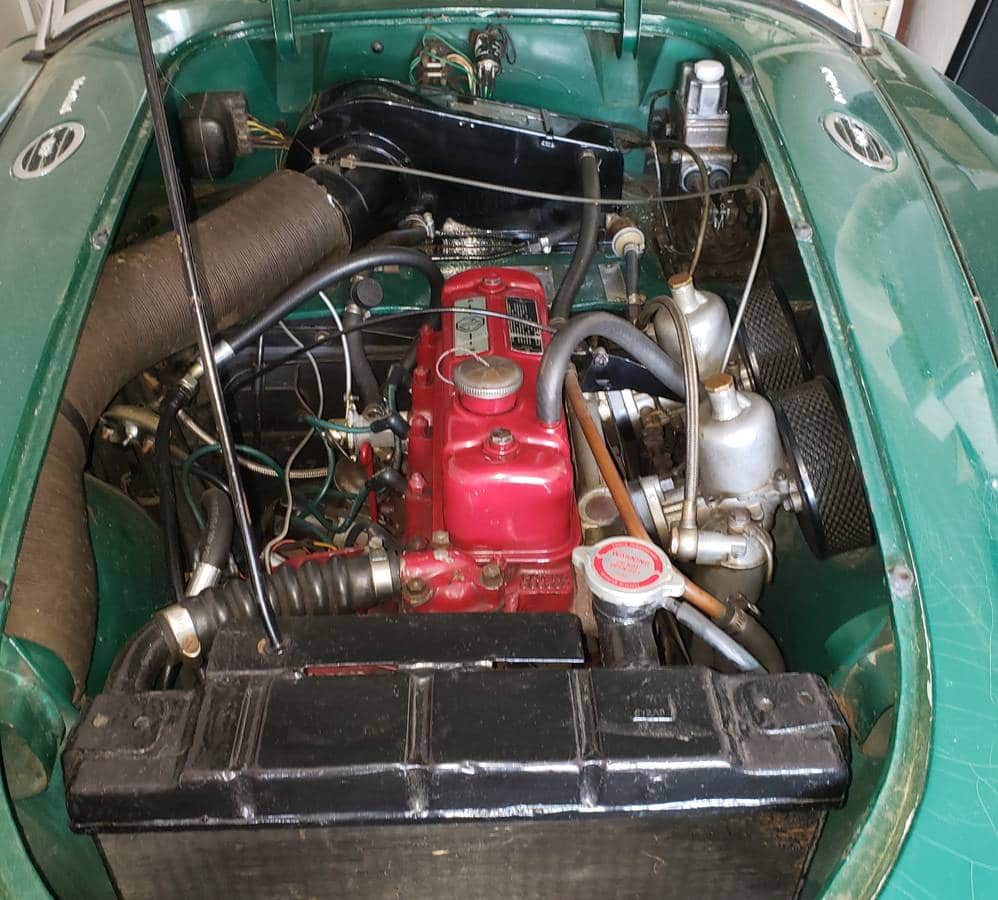 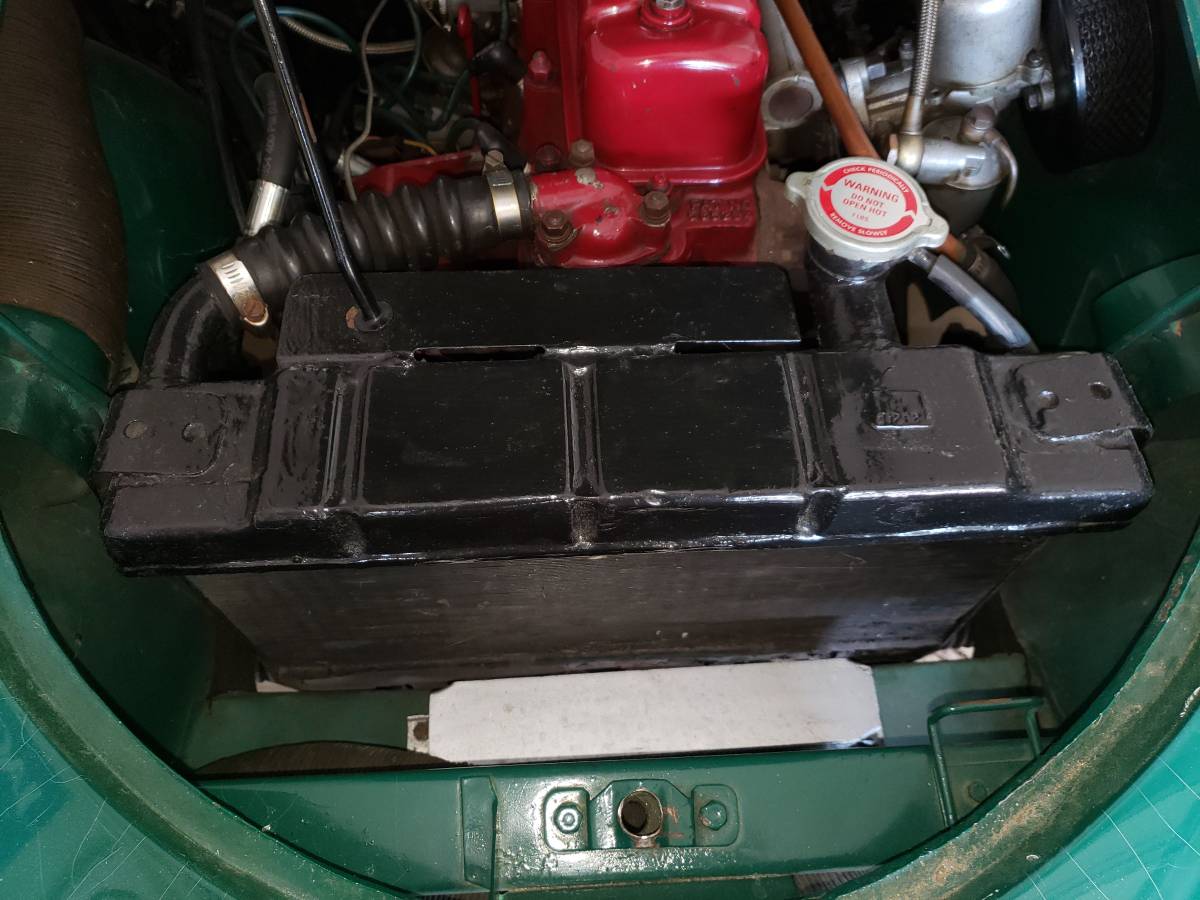 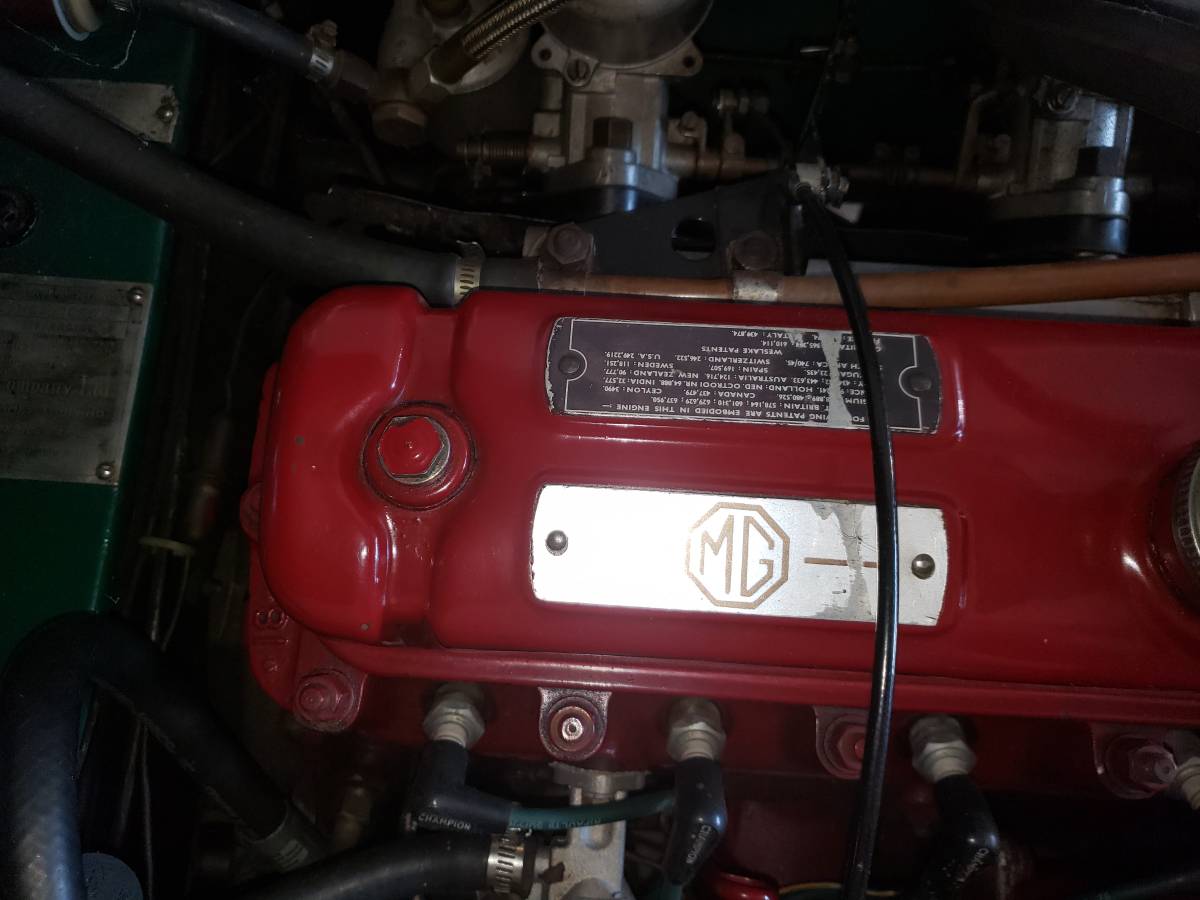 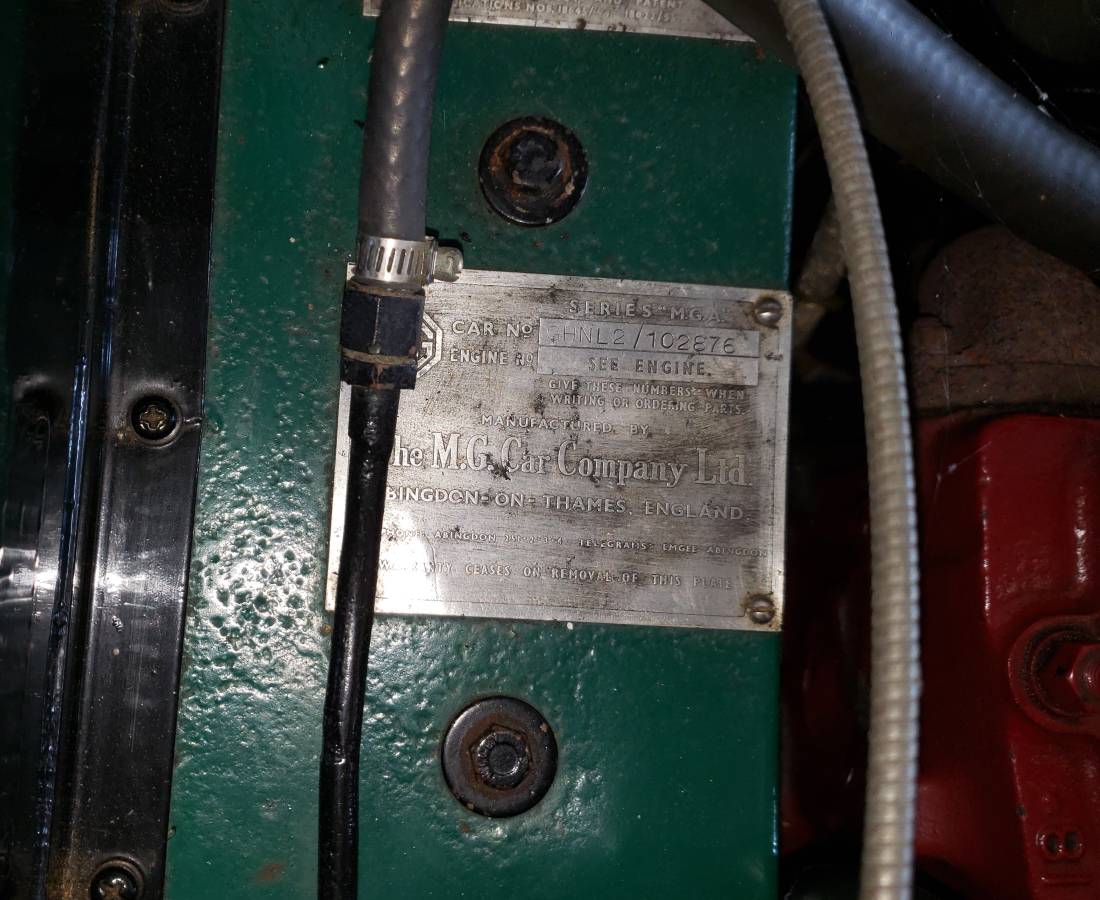 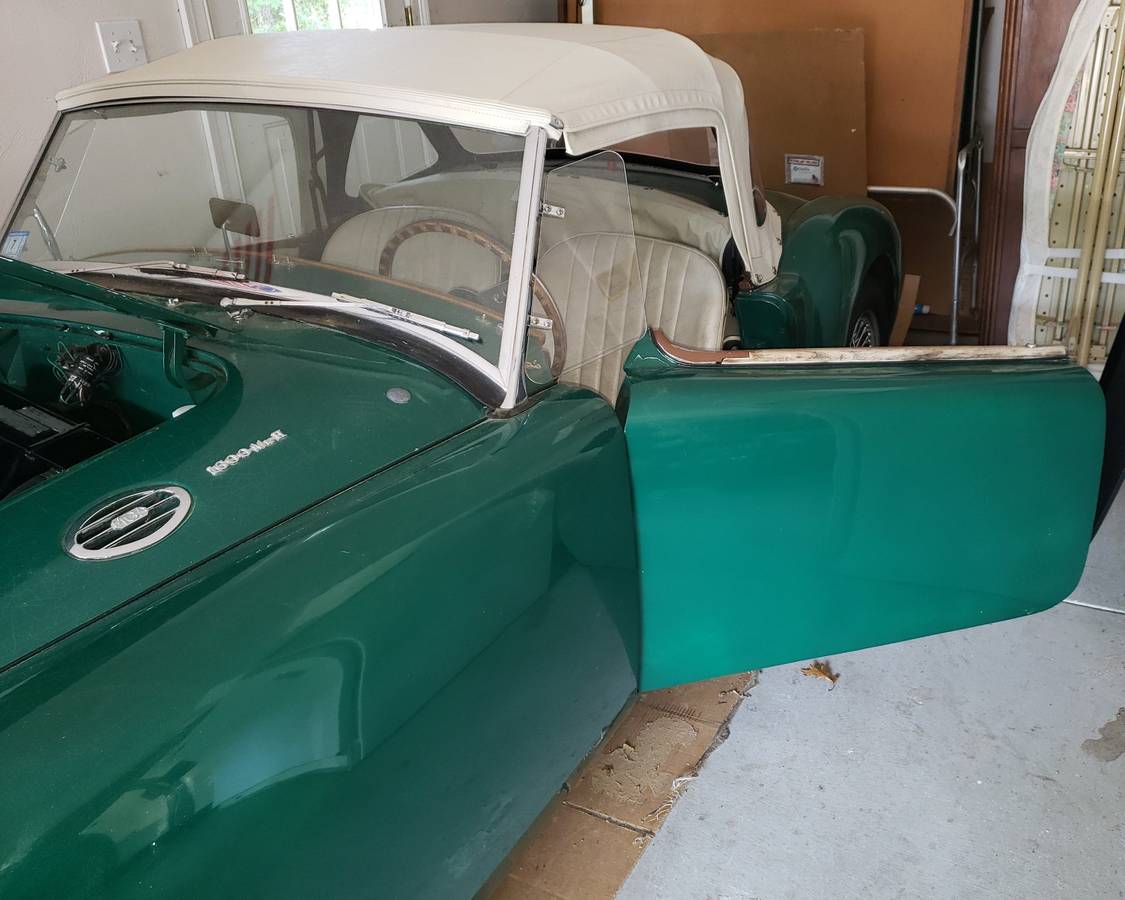 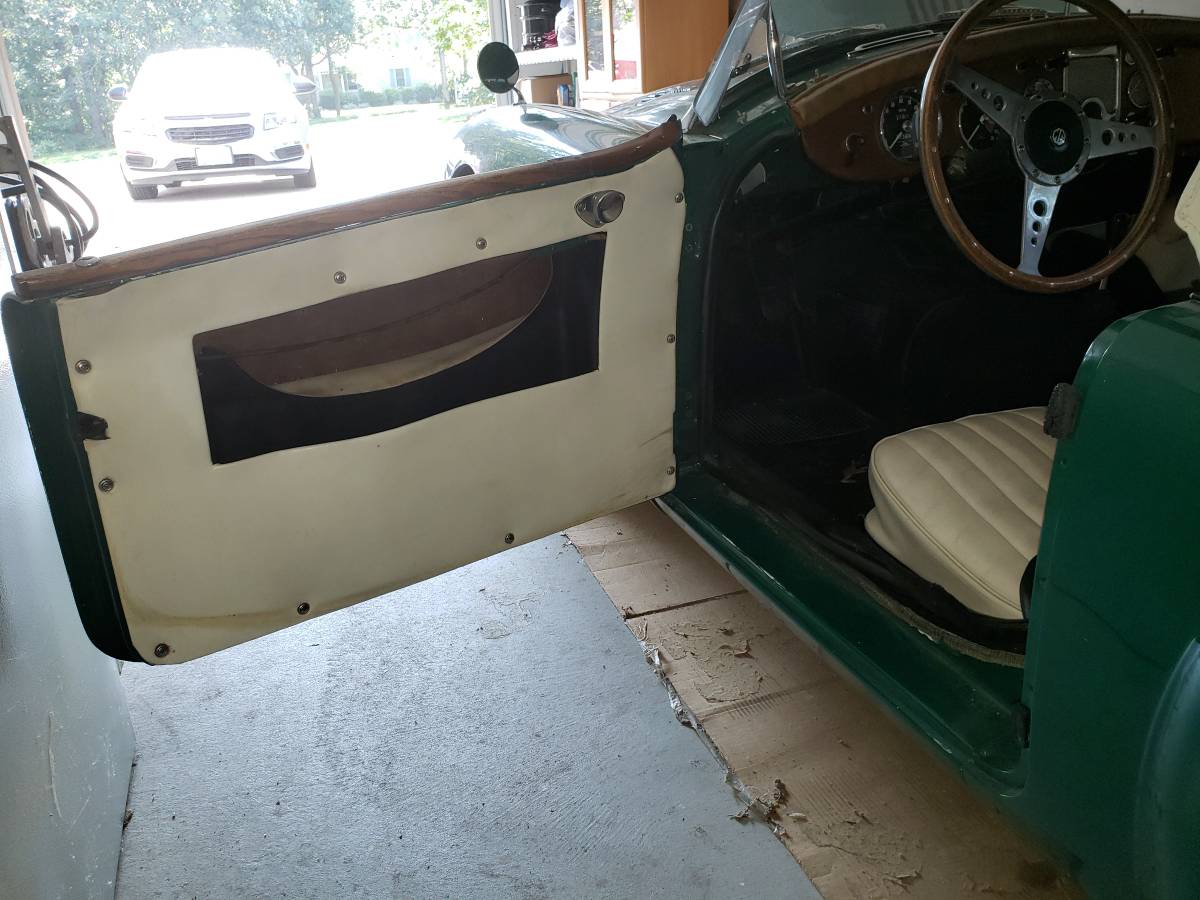 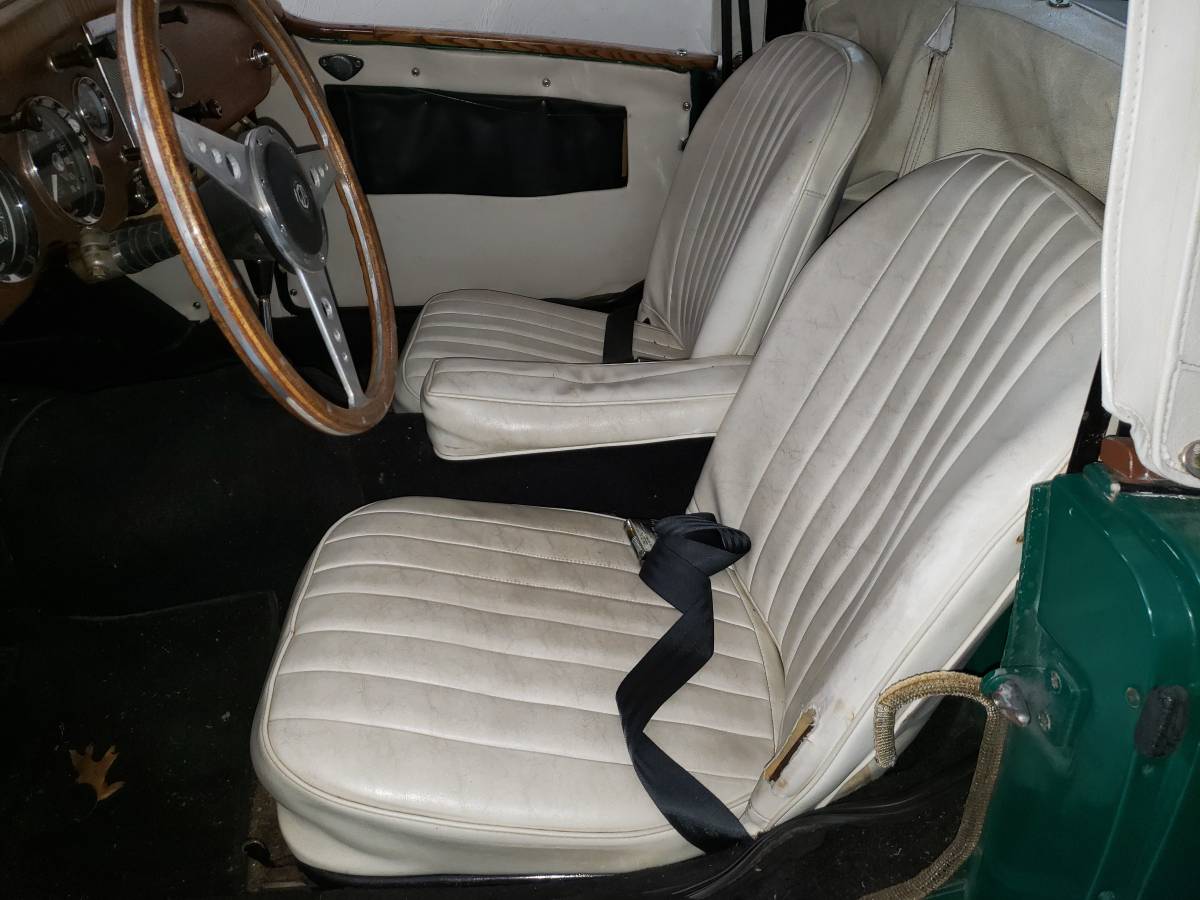 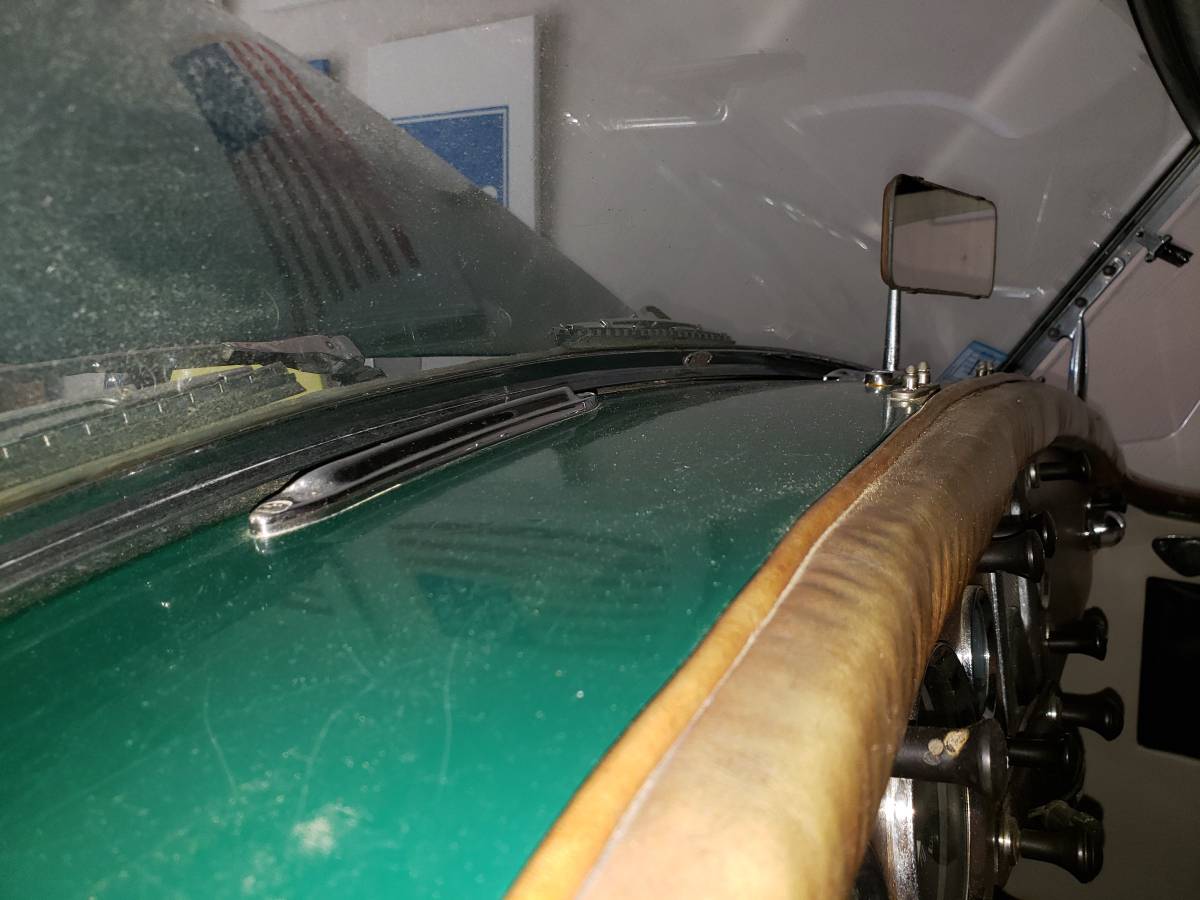 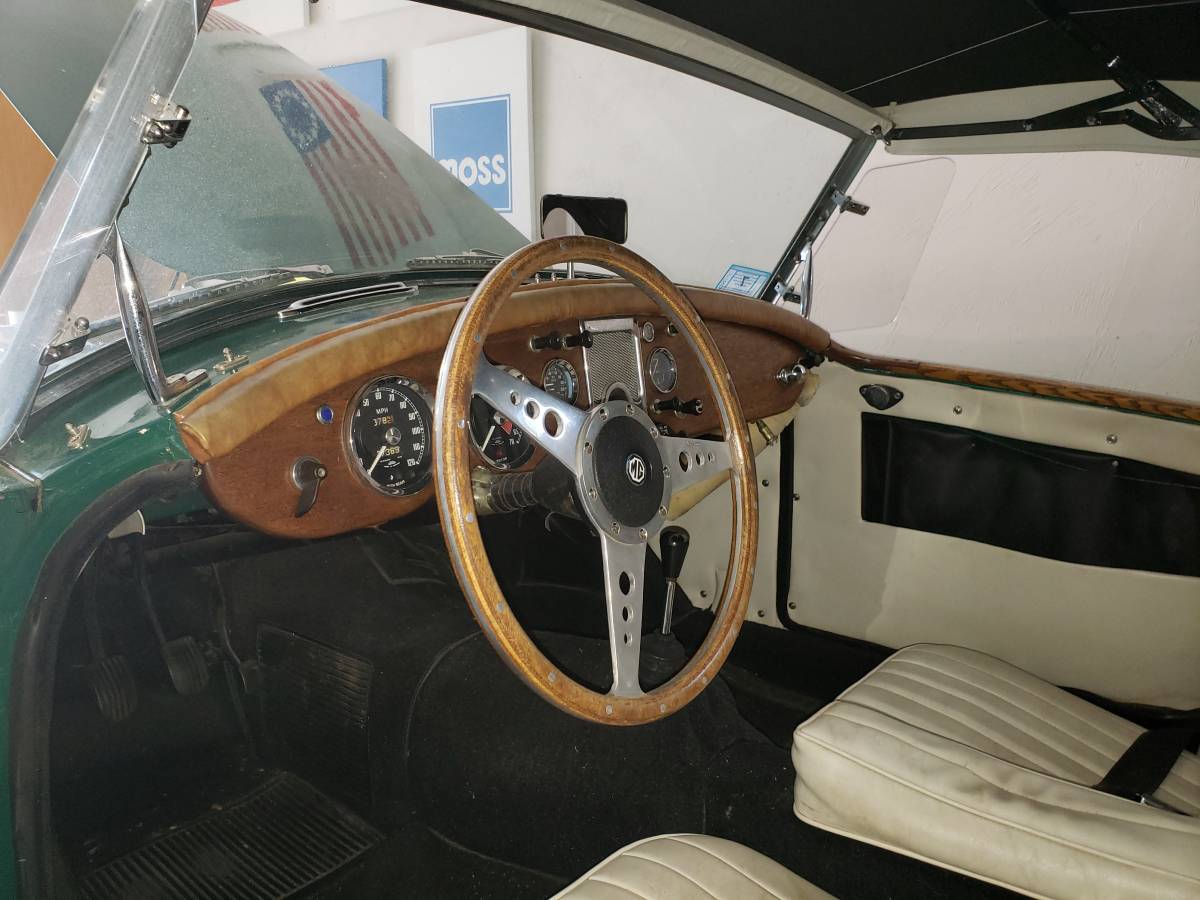 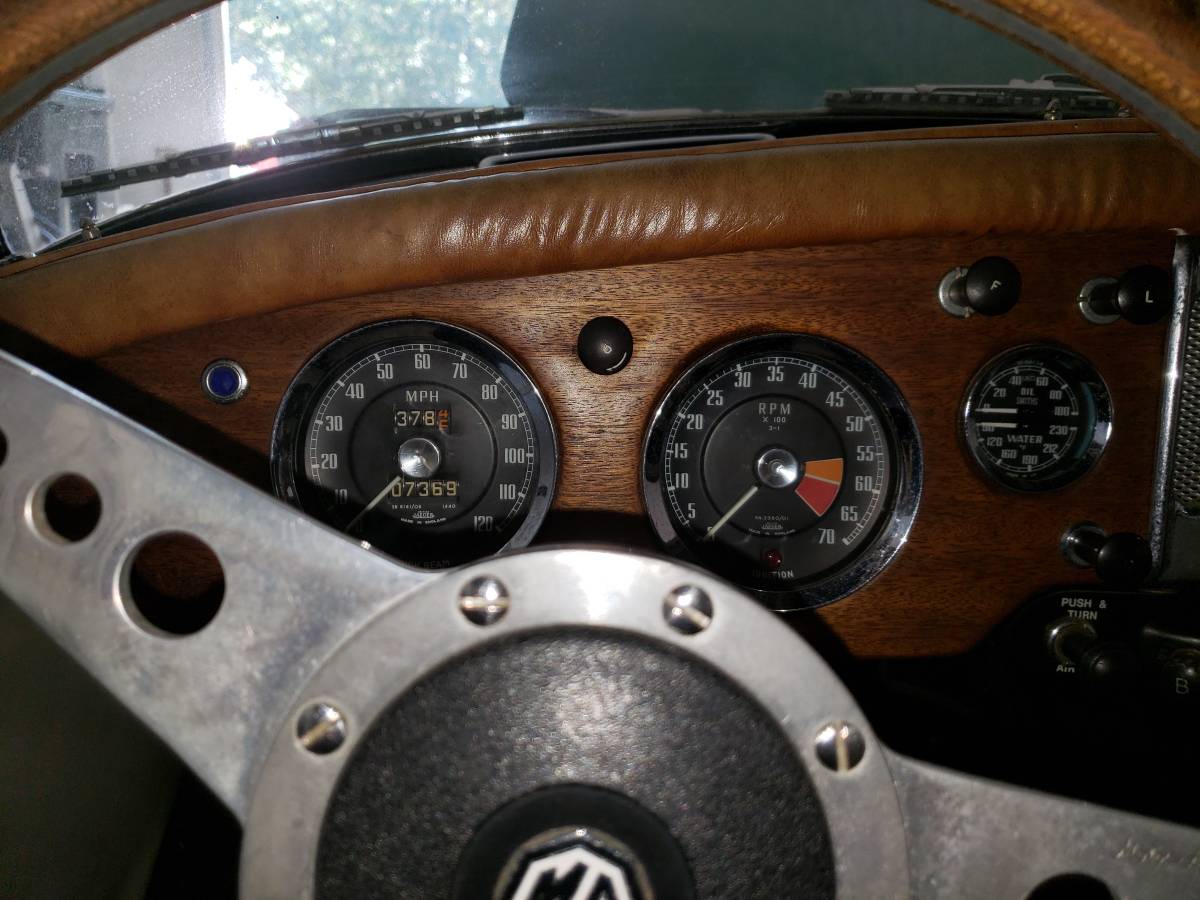 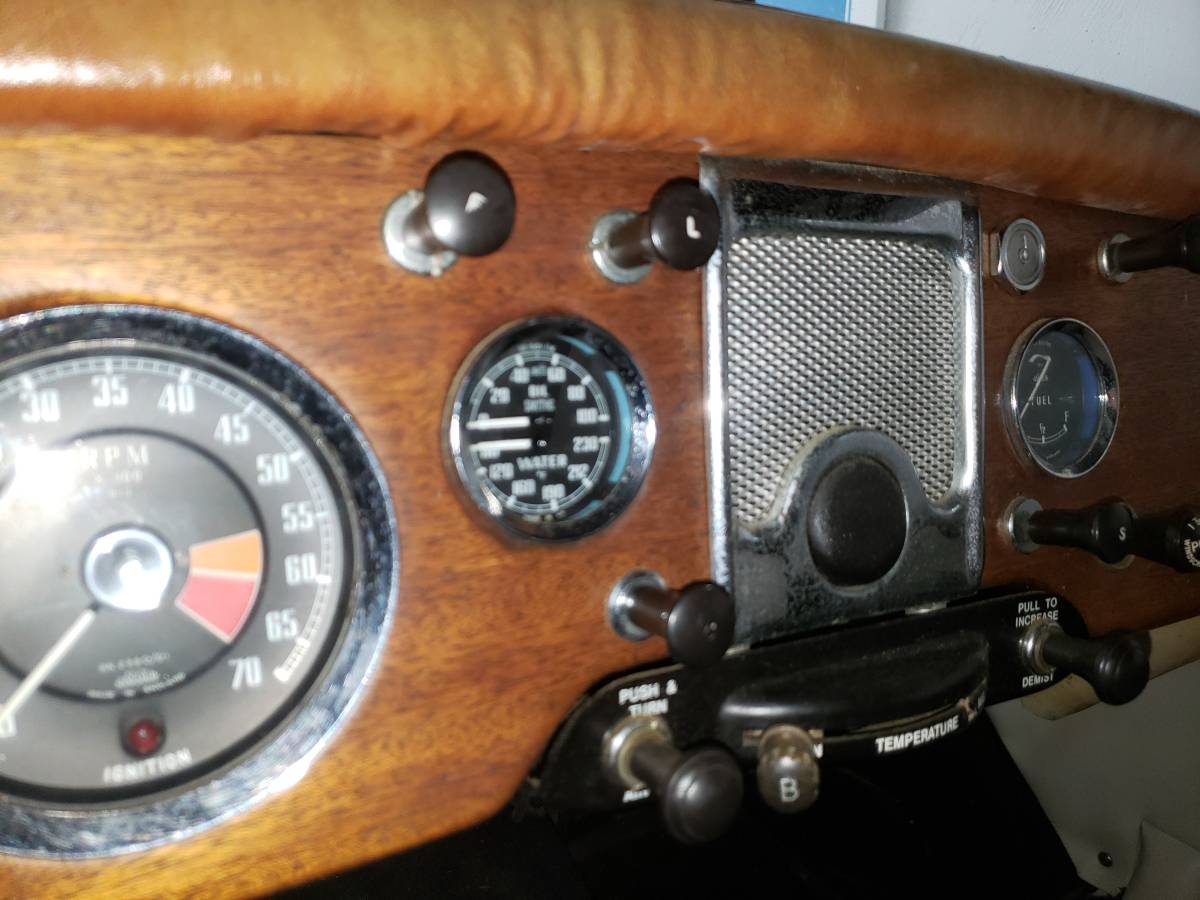 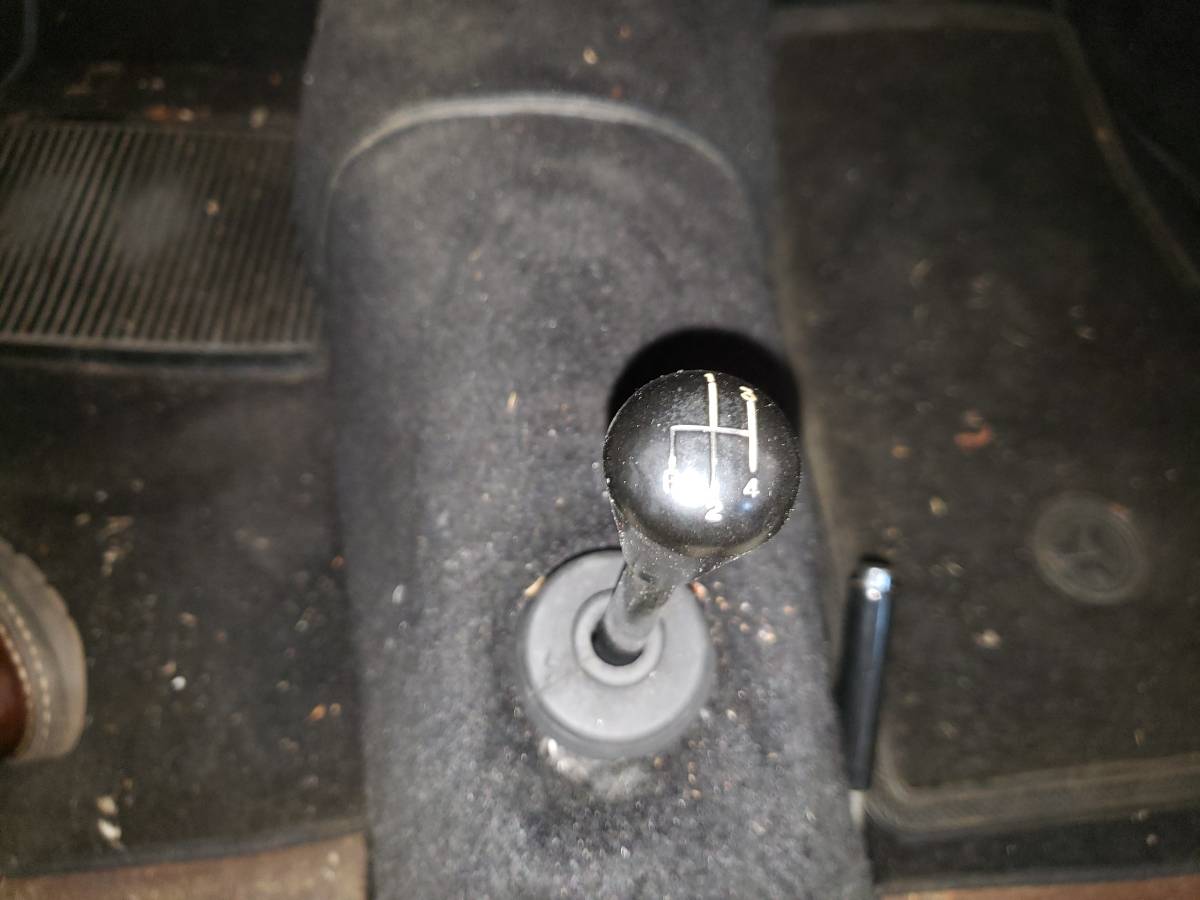 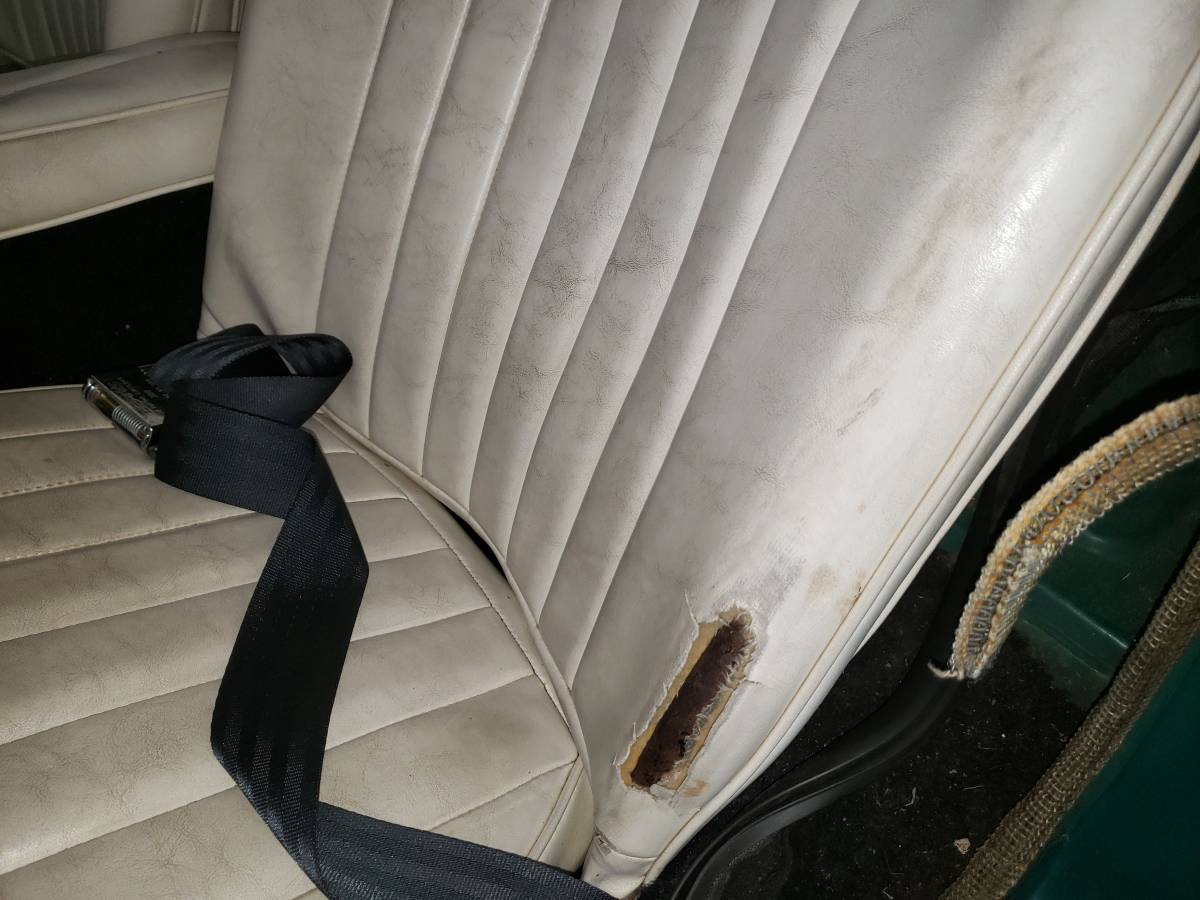 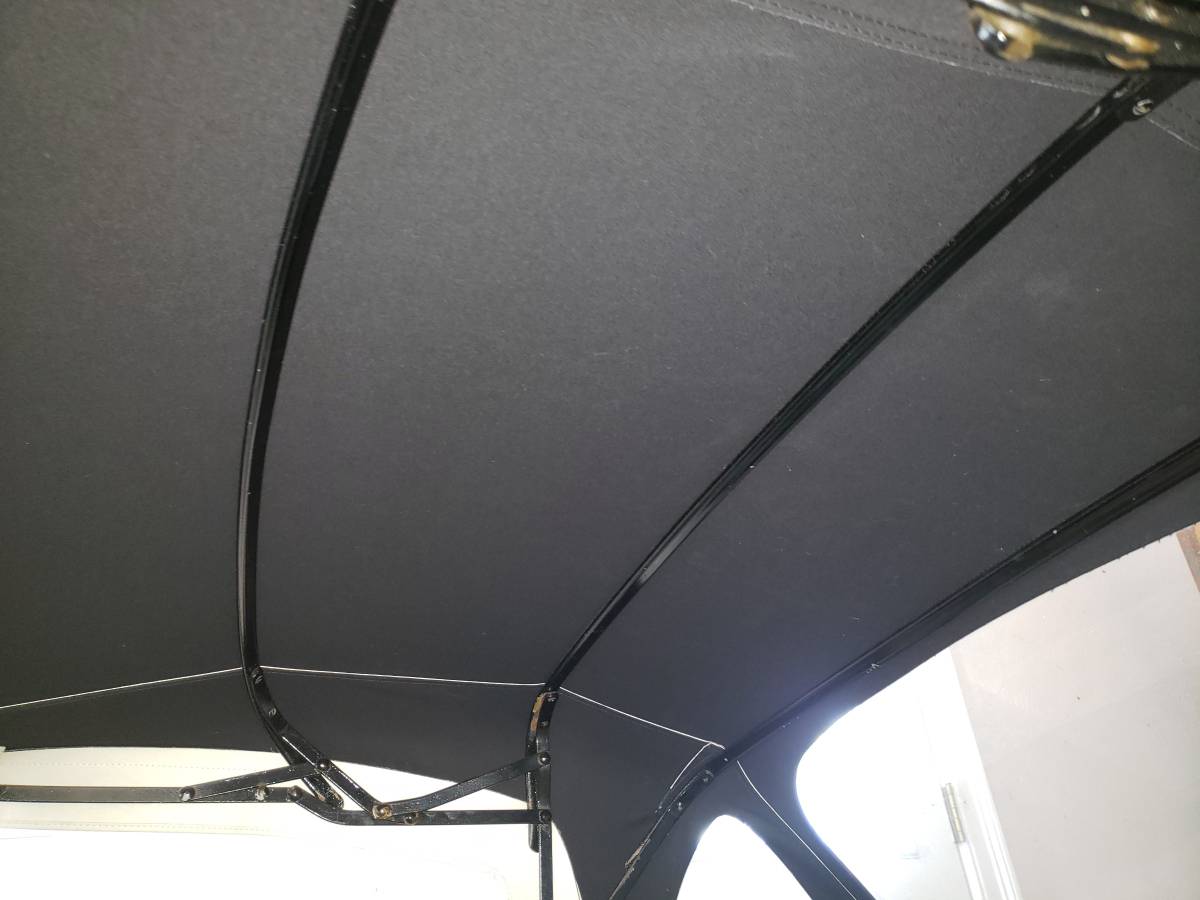 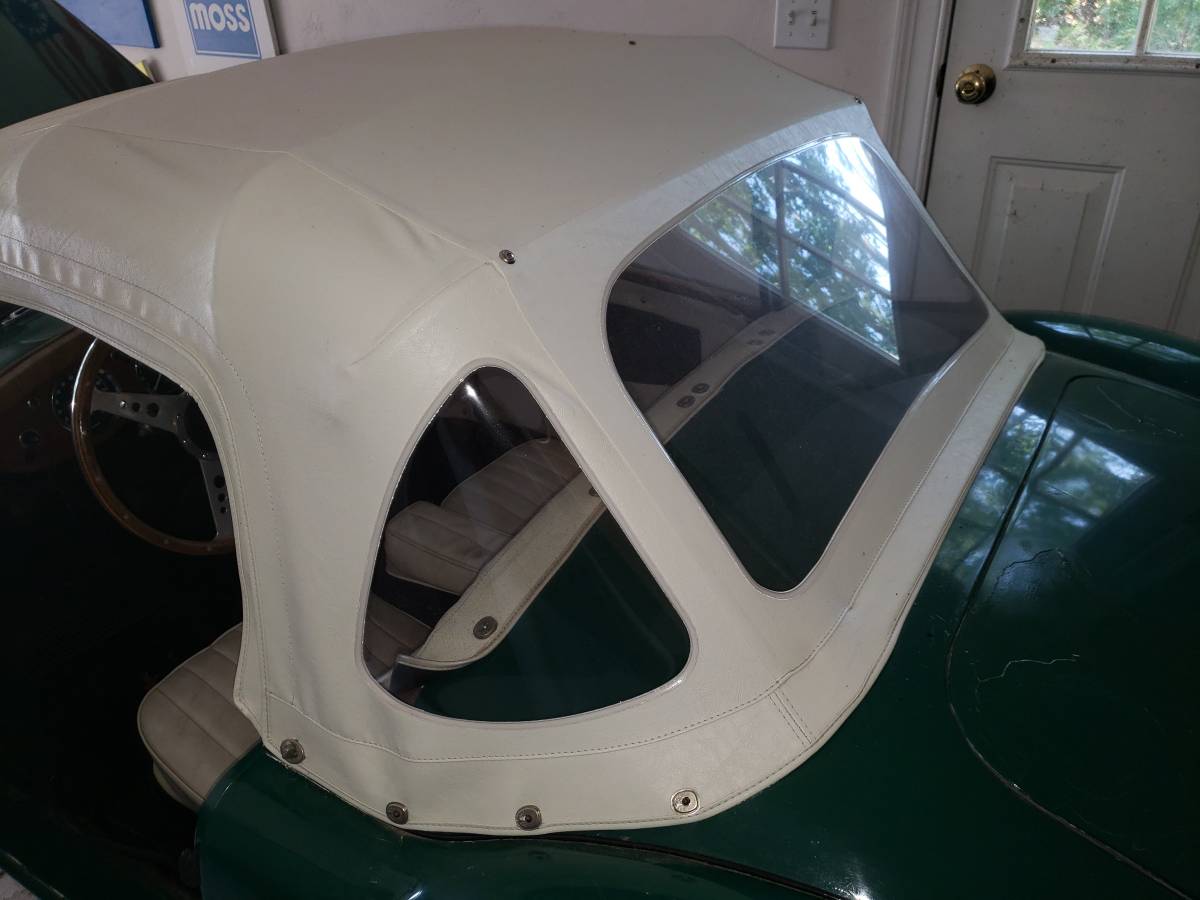 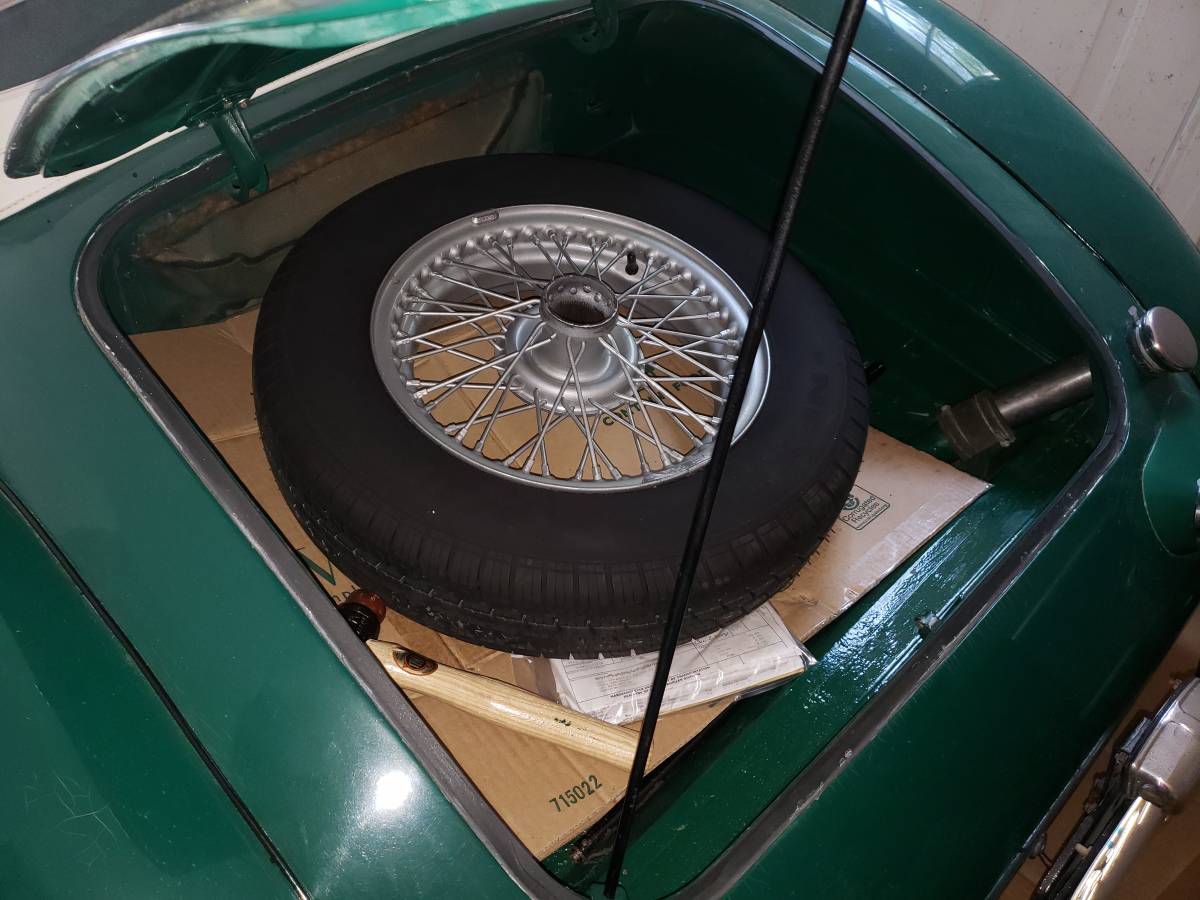 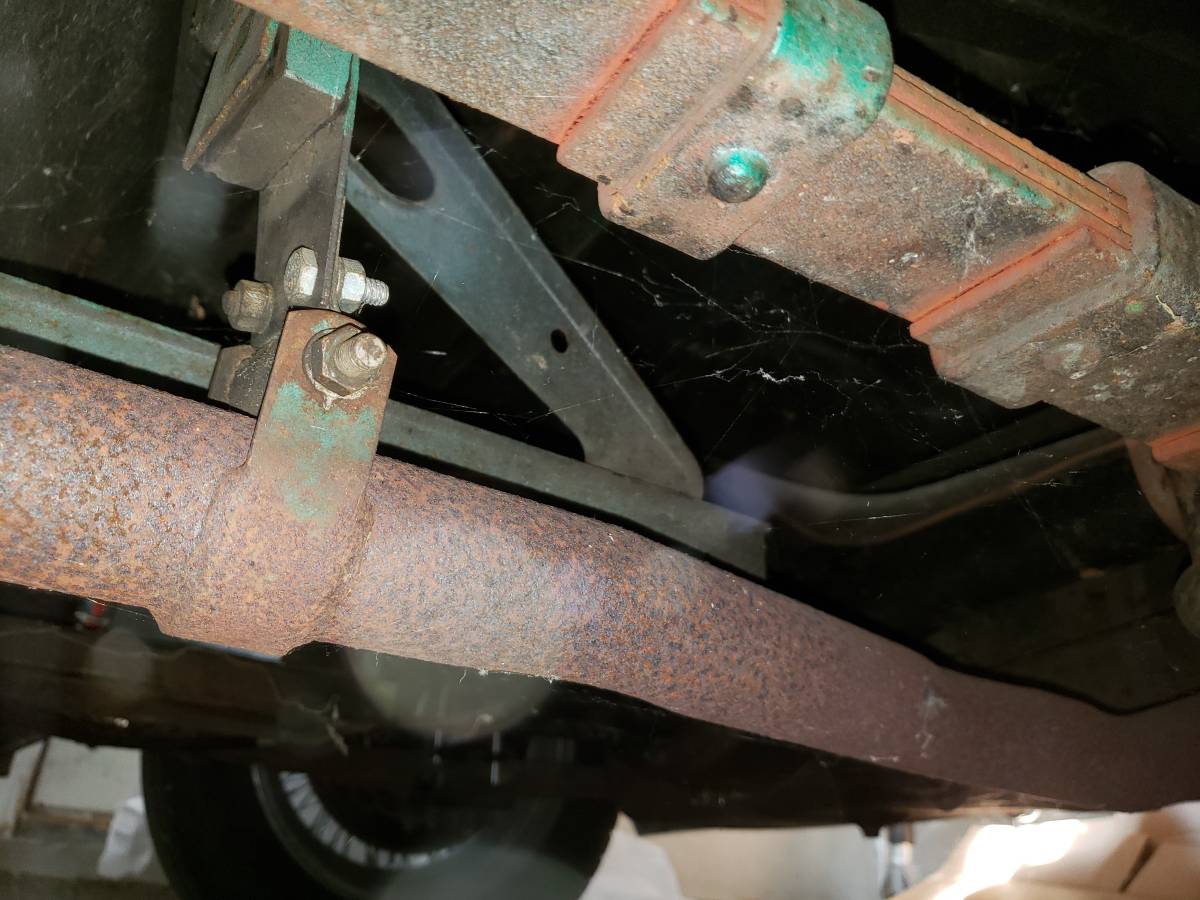 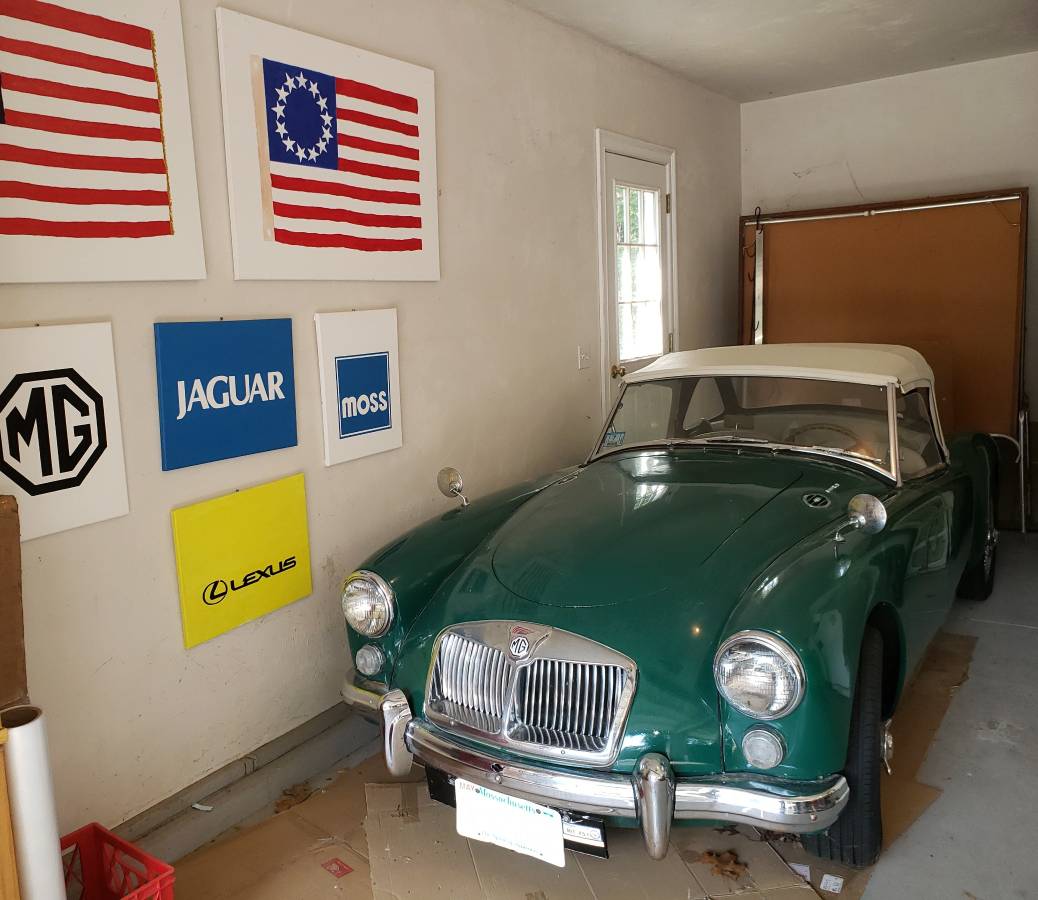 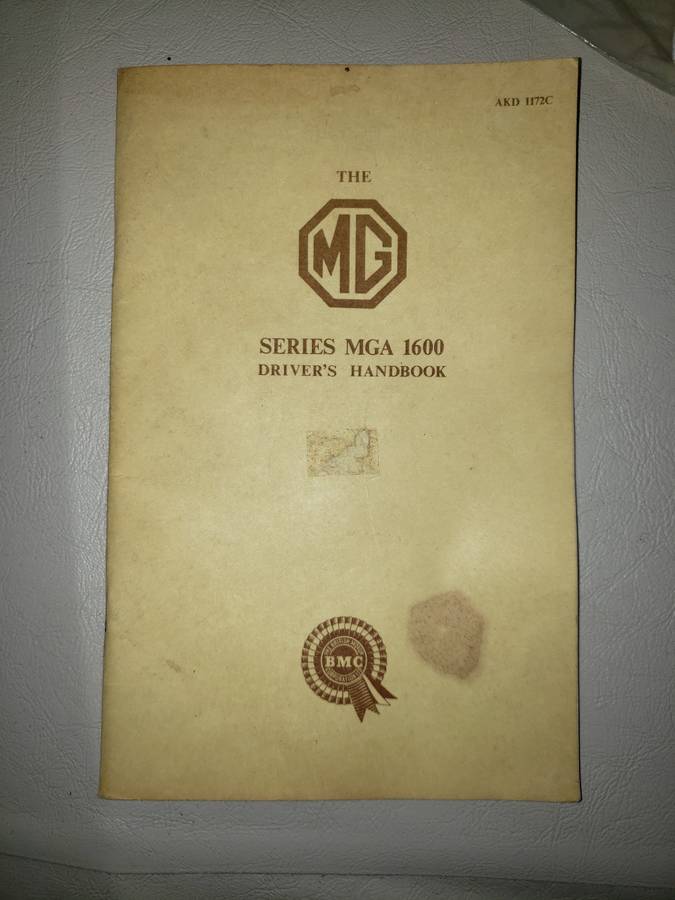 January 21, 2022 Update – We just confirmed the listing for this “Classifind” expired, so with no replacement found we’re assuming this ride “Sold?” While this one got away, please reach out either by email or call us directly if you’d like to be informed when we come across something similar.

December 18, 2021 Update – We just came across a fresh listing that replaced the original list we spotted for this ’61 MGA 1600. The description, pictures, and asking price all remain the same.

Our favorite Morris Garage (better known simply as “MG”)  design remains the MGA. While we come across a fair share of examples painted in British Racing Green fitted with either tan or black interiors, this 1961 Mark II example originally listed in November 2021 on Craigslist in Cape Cod, Massachusetts is the first we have come across that sports a white interior.

A driver quality car with extensive mechanical sorting completed in 2003, the current care now has their MGA listed for $17,900.  Comparing that price against the Hagerty Insurance Online Valuation Tool confirms the private seller has their MGA priced between this guide’s #3 “Good” estimate of $17,200 and its #2 “Excellent” appraisal of $32,600.  Similarly, the  Collector Car Market Review Online Tool reveals the seller’s ask falls just below this guide’s #3 “Good” estimate of $18,200.

MG produced the MGA from 1955 through 1962 before being replaced by the venerable MGB. In 1961 MG launched a late-cycle refresh called the Mark II.  The engine size was increased again to 1622 cc and the cylinder head was also revised with larger valves and re-engineered combustion chambers. Horsepower increased to 90 bhp. It also had a higher ratio 4:1 rear axle, which made for more relaxed high-speed driving. An inset grille and Morris Mini tail lamps appearing horizontally below the deck lid were the most obvious visual changes.

While the paint is at best driver quality, the thorough mechanical sorting completed in the early 2000s is what really piques our interest in this MGA.

This British classic is in overall good condition. The MKII version of the 1600 had the increase in engine size to the 1622cc 4 cylinder with increased bore to 76.2 and cylinder head that was also revised with larger valves and re-engineered combustion chambers. Horsepower increased to 90 bhp from the standard 1600 and is situated in a very clean engine compartment. It also had a higher ratio 4:1 rear axle, which made for more relaxed high-speed driving. The 1600 was fitted with front disc brakes and drums in the rear. 4 Speed Manual transmission.

The car shows 107,369 miles on the odometer. Extensive repairs were done in 2013 in excess of $12,000 with most work performed on the engine, suspension and brakes including replacing the wheel cylinders. Interior is in decent shape including wood dash and steering wheel. White vinyl seats showing some wear especially on the driver’s seat as shown. Instrument panel in tact and in nice shape. Some weatherstripping and felts need repair or replacement around driver’s door. Chrome bumpers, badging and insert grille are intact and in overall good condition with some minor pitting and surface rust as shown. Undercarriage is clean with no major rust issues evident just typical surface rust. Body panels all line up nicely and appear to be in solid condition. Green paint is in ok condition with cracking and imperections as shown especially on the trunk lid. Inside the trunk is in very nice condition with spare tire mounted on wire wheel. Car was registered and driven regularly prior to 2021 and was last started in May of this year. According to the owner, cars runs and drives very well. New removable white convertible top in excellent condition with Tonneau cover. New knock-off wire wheels. This MGA has beautiful lines and with solid mechanicals is a great candidate for some TLC and a cosmetic refurbishment or can be driven as is. Great first classic car to own as its easy to work on and parts availability is very good. The car has been owned by a British car enthusiast since 1984. Car comes with owners manual and receipts for work perfomed. CAR STORED IN CAPE COD MA.

Show or go: what would you do with this MGA?  Comment below and let us know!