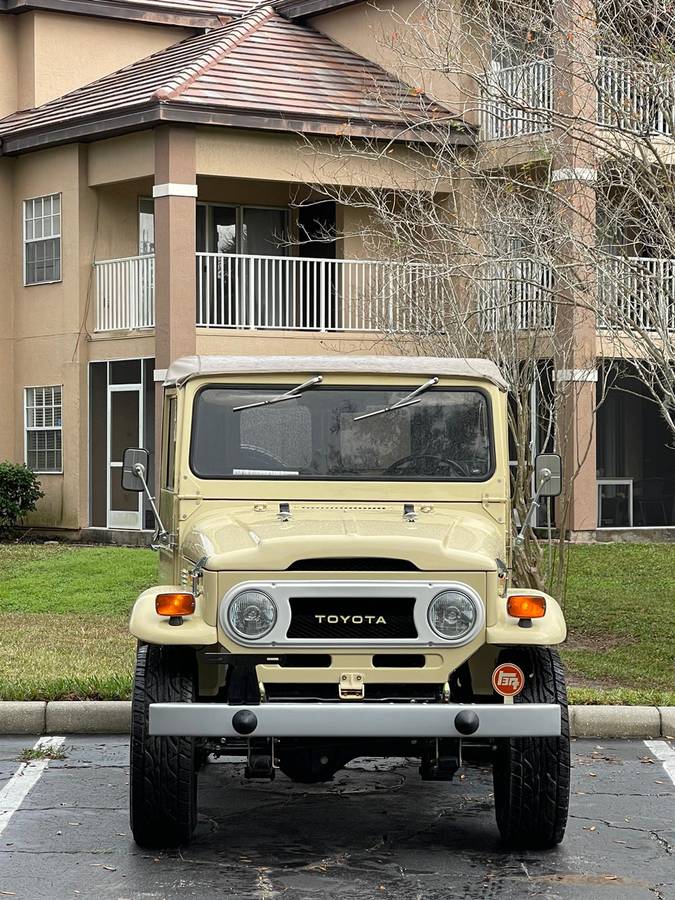 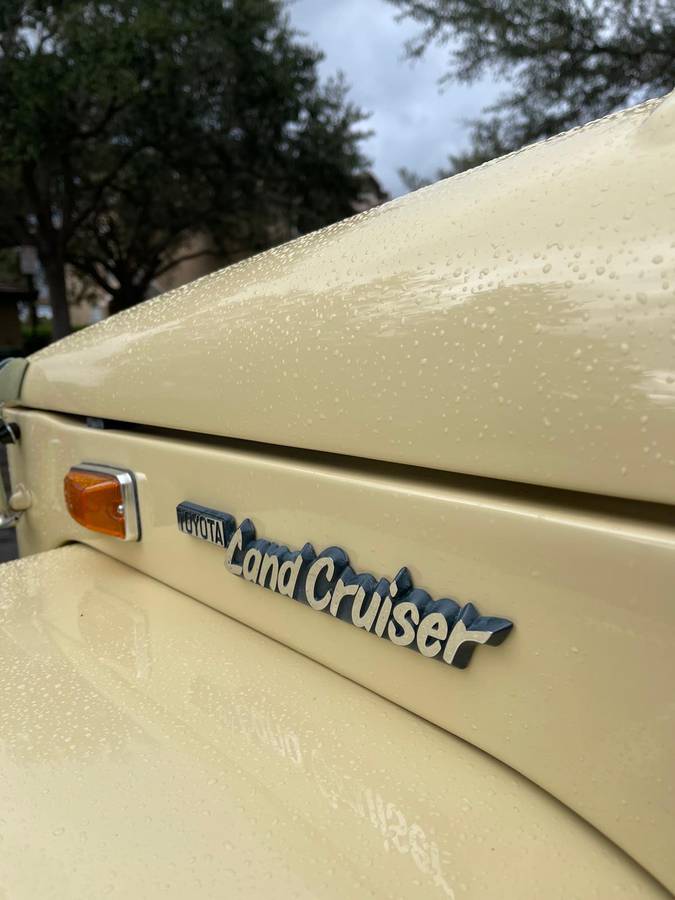 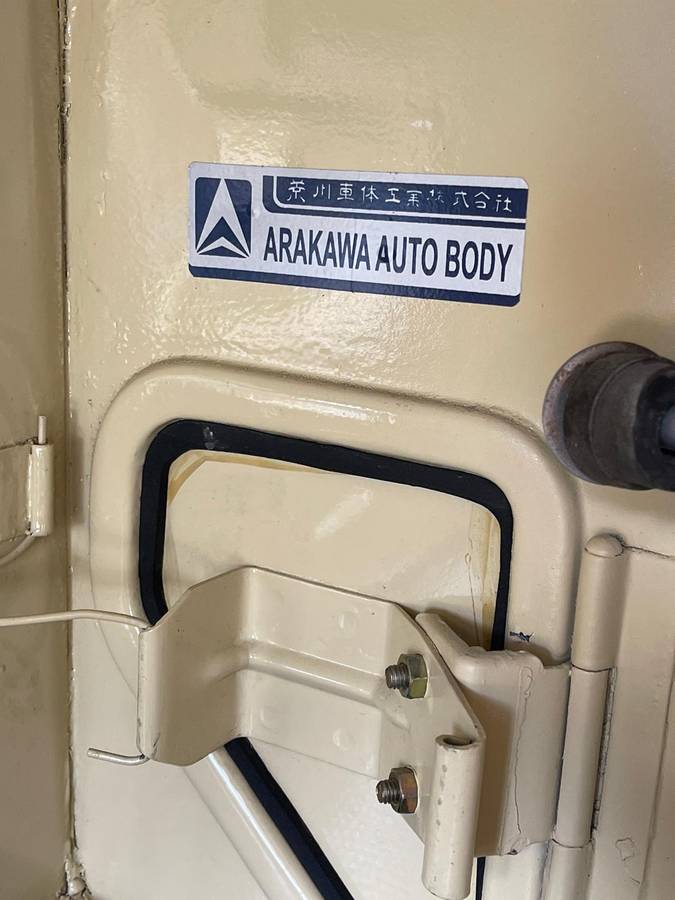 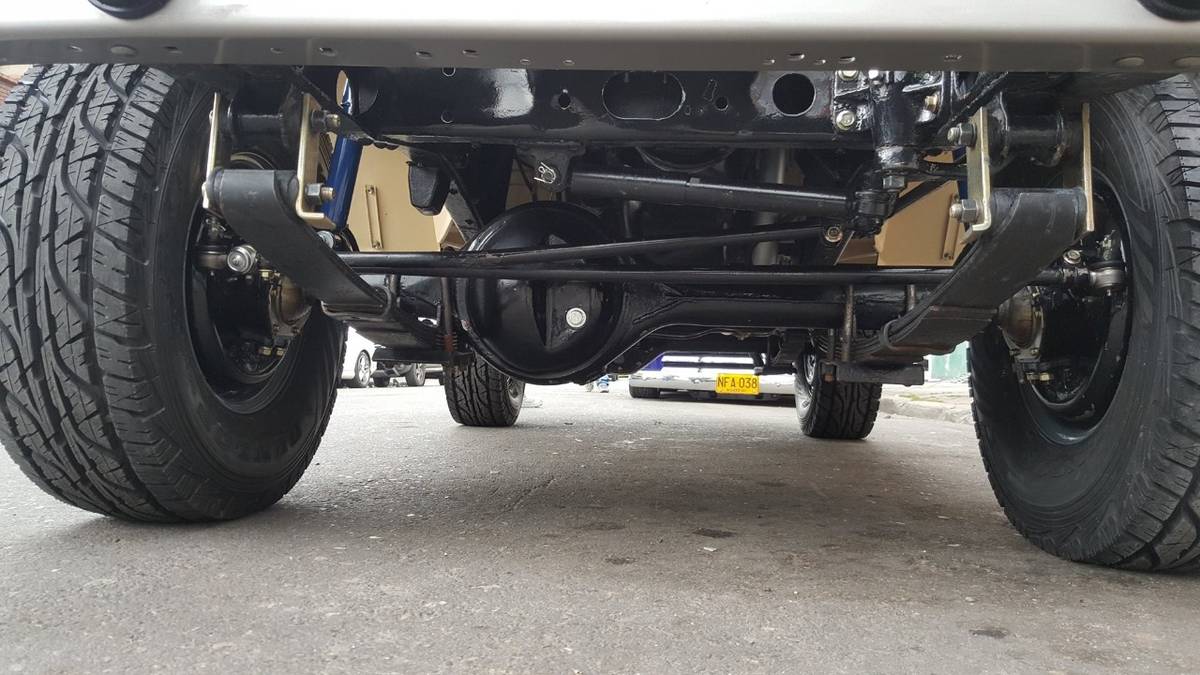 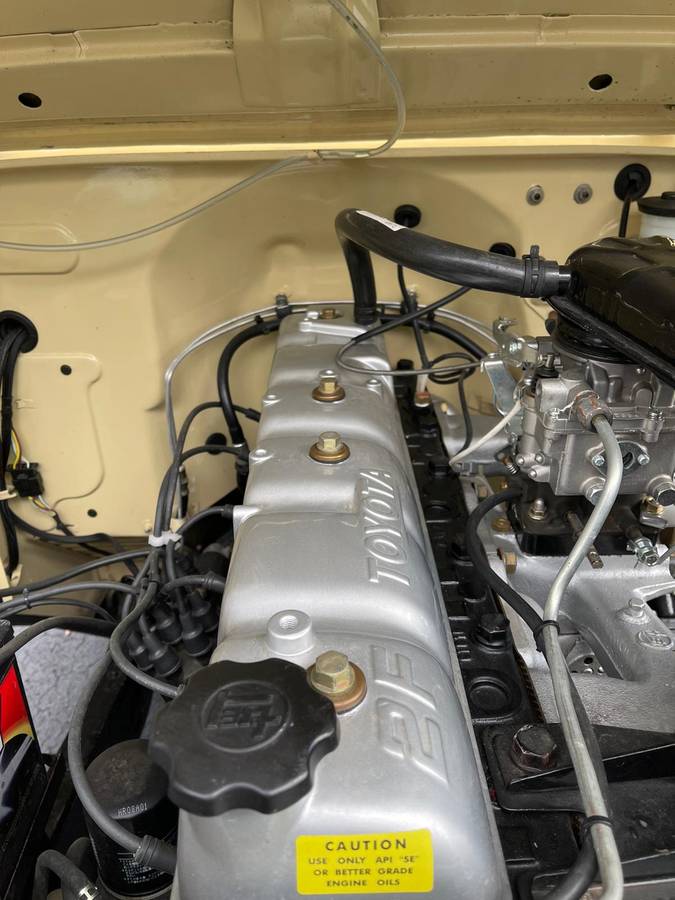 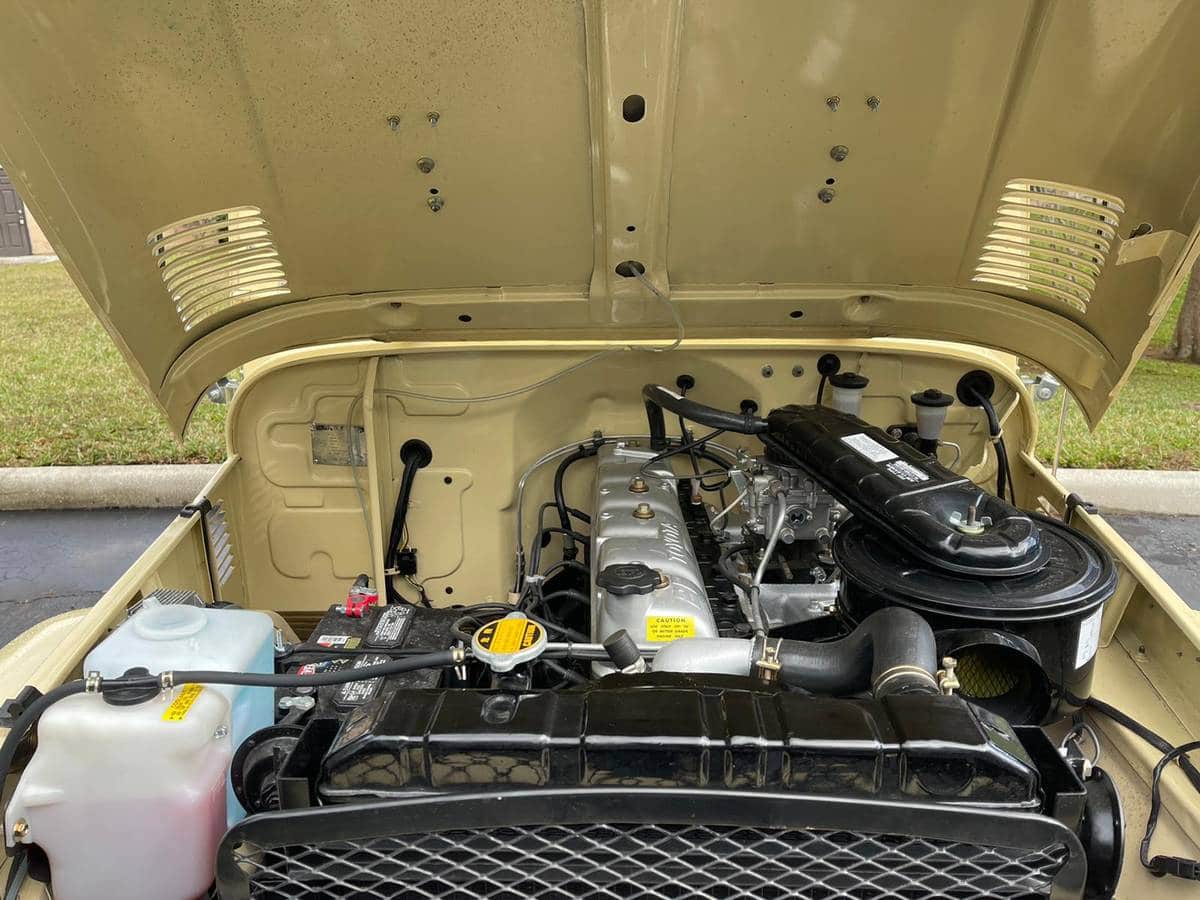 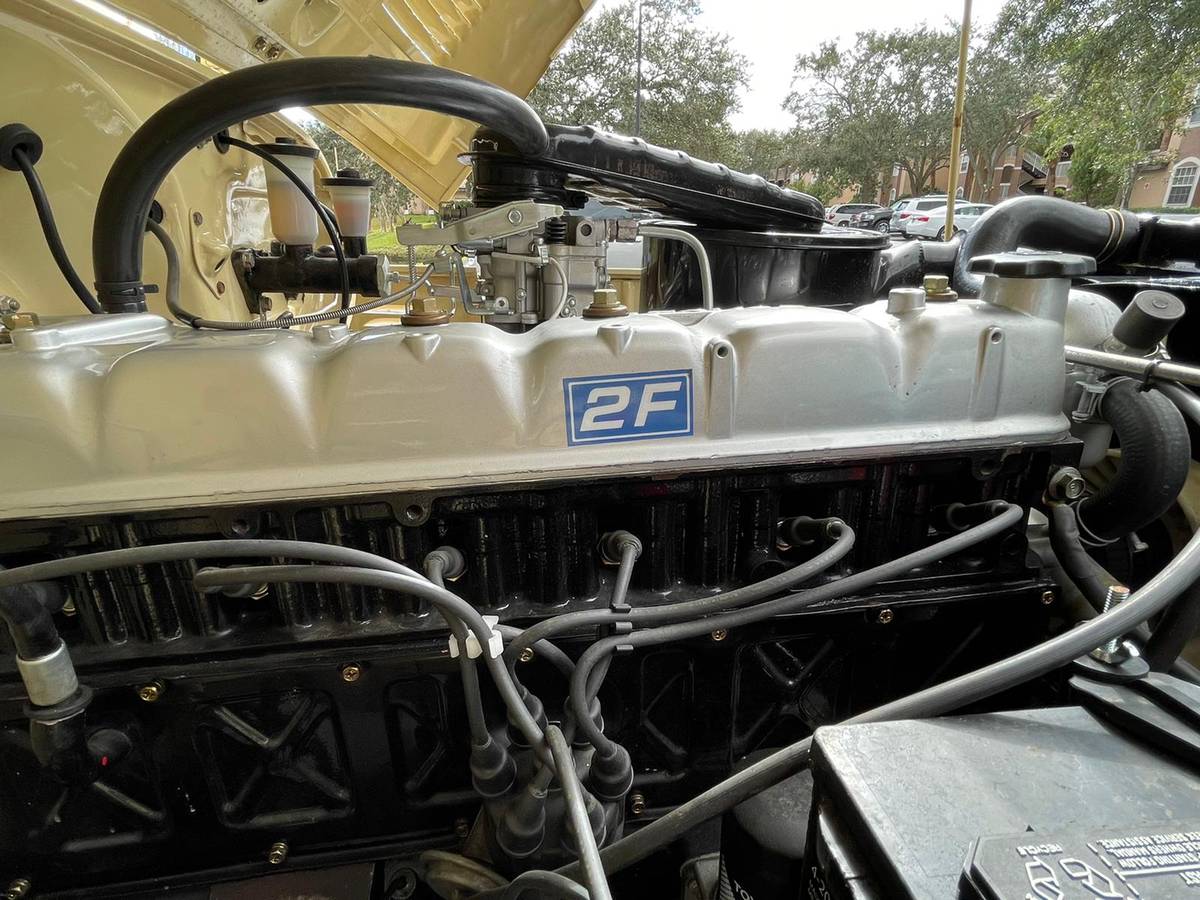 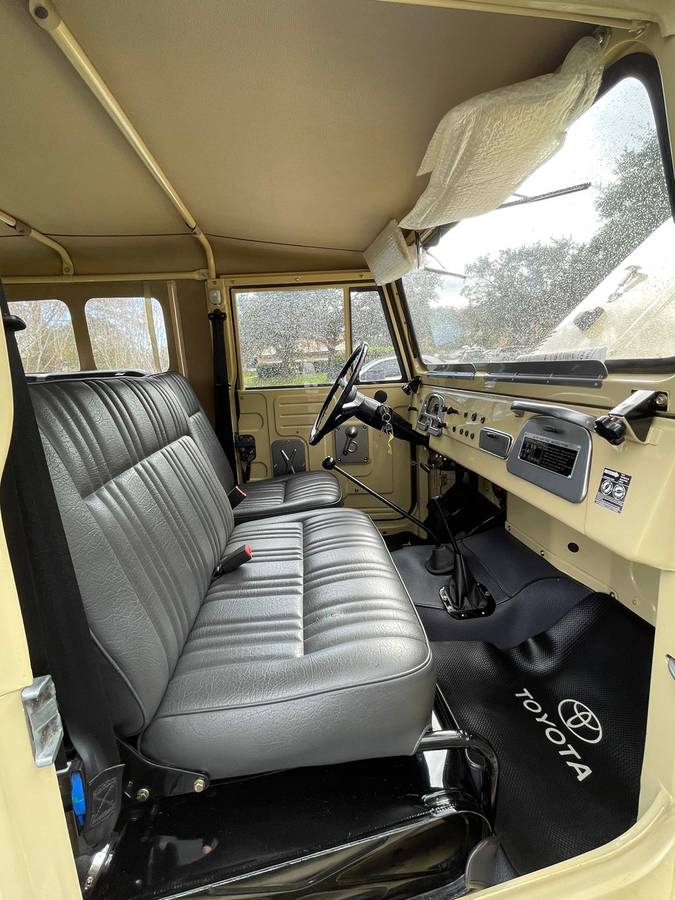 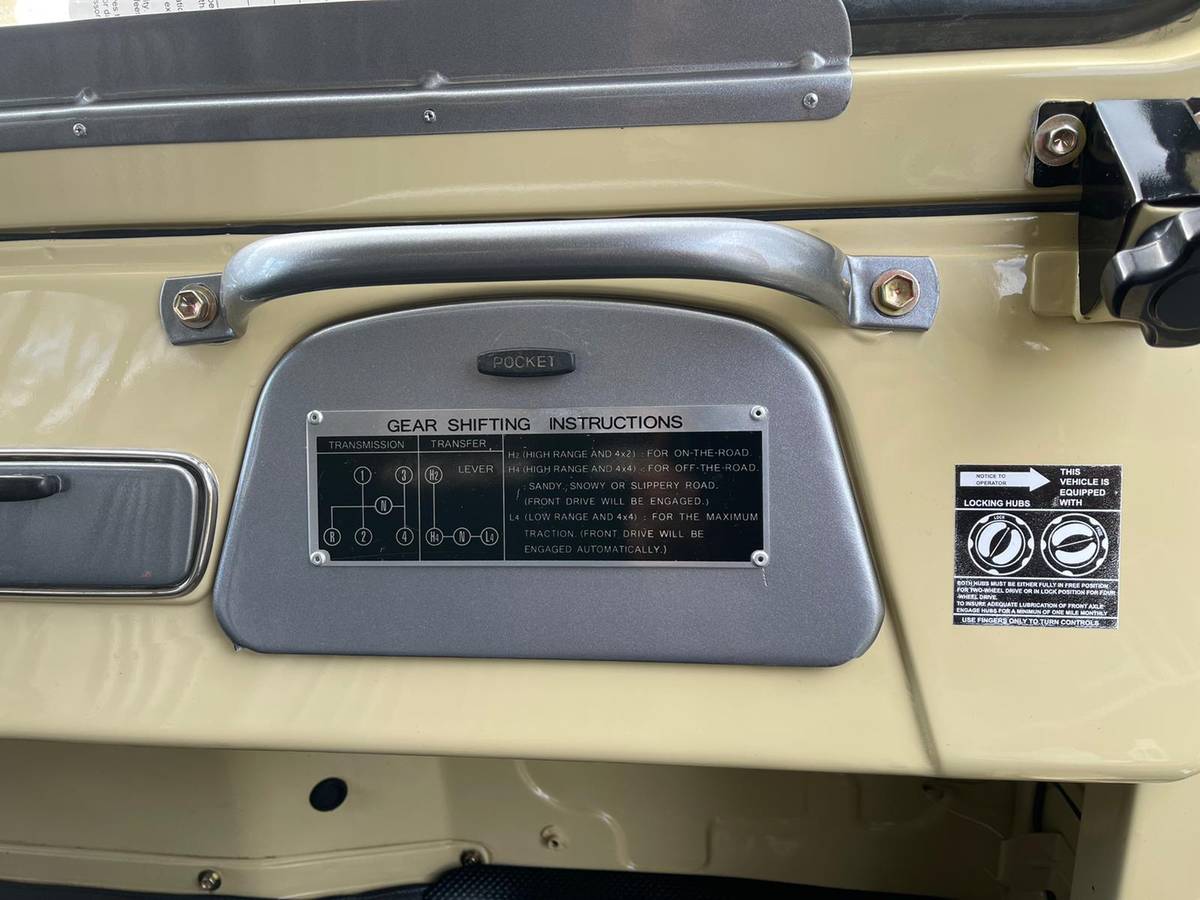 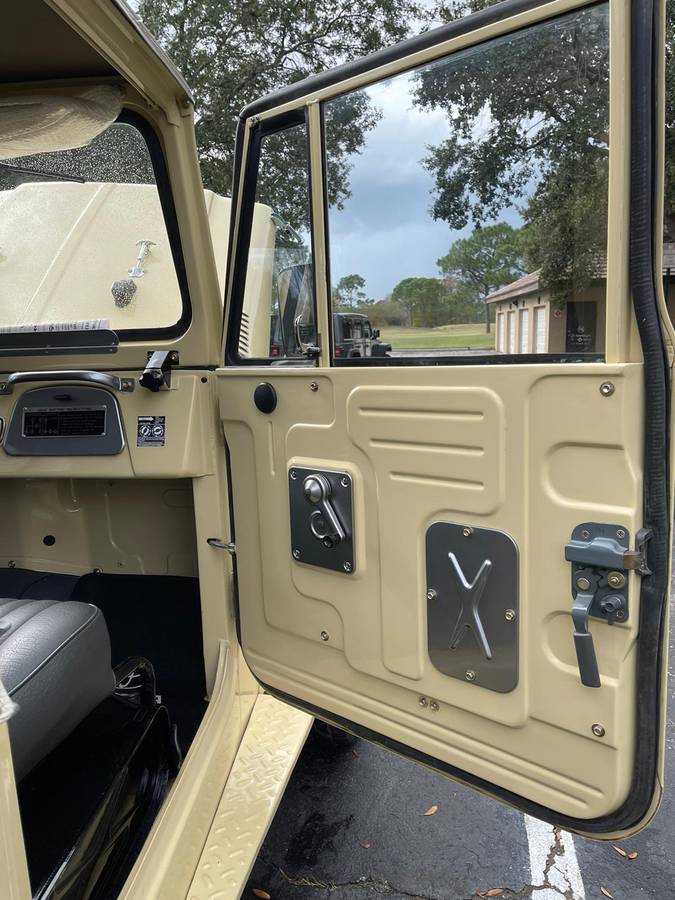 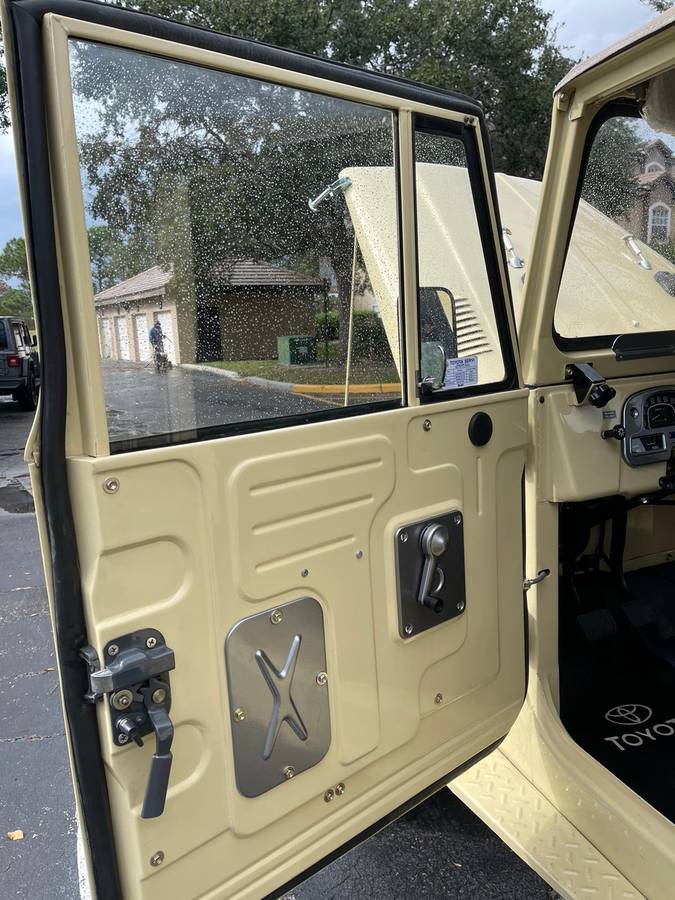 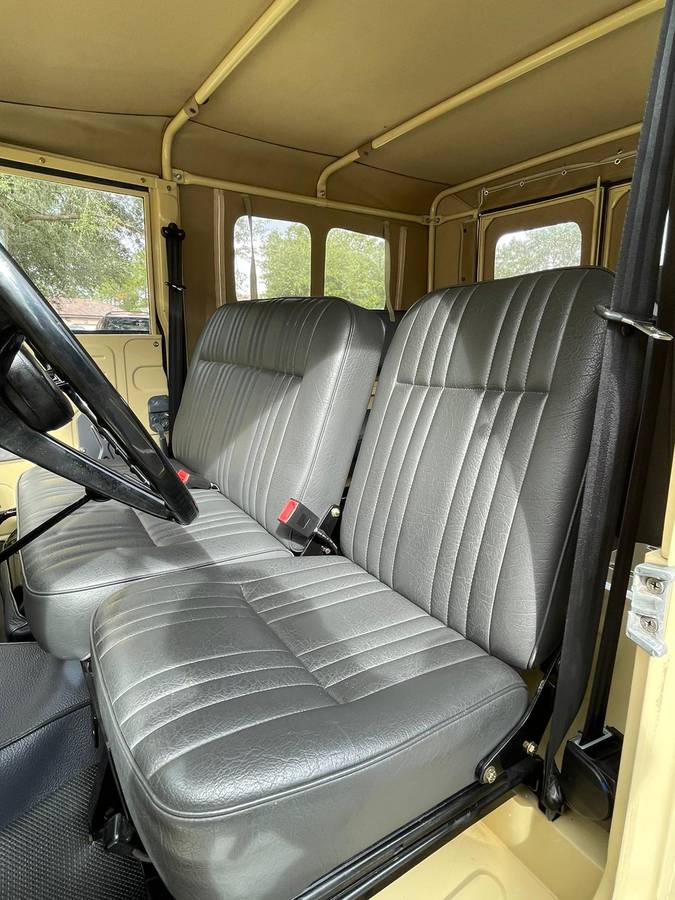 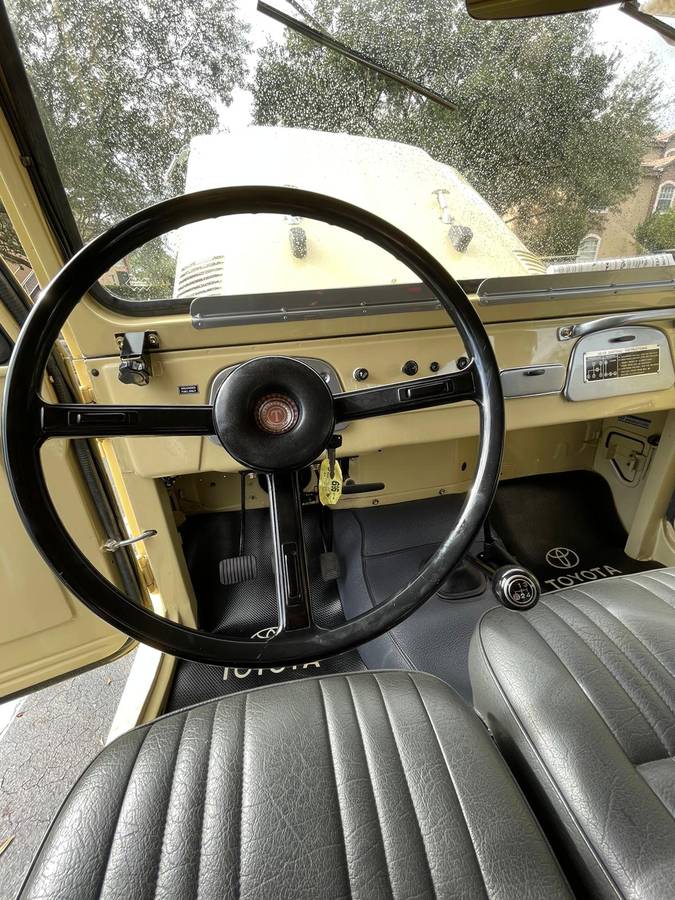 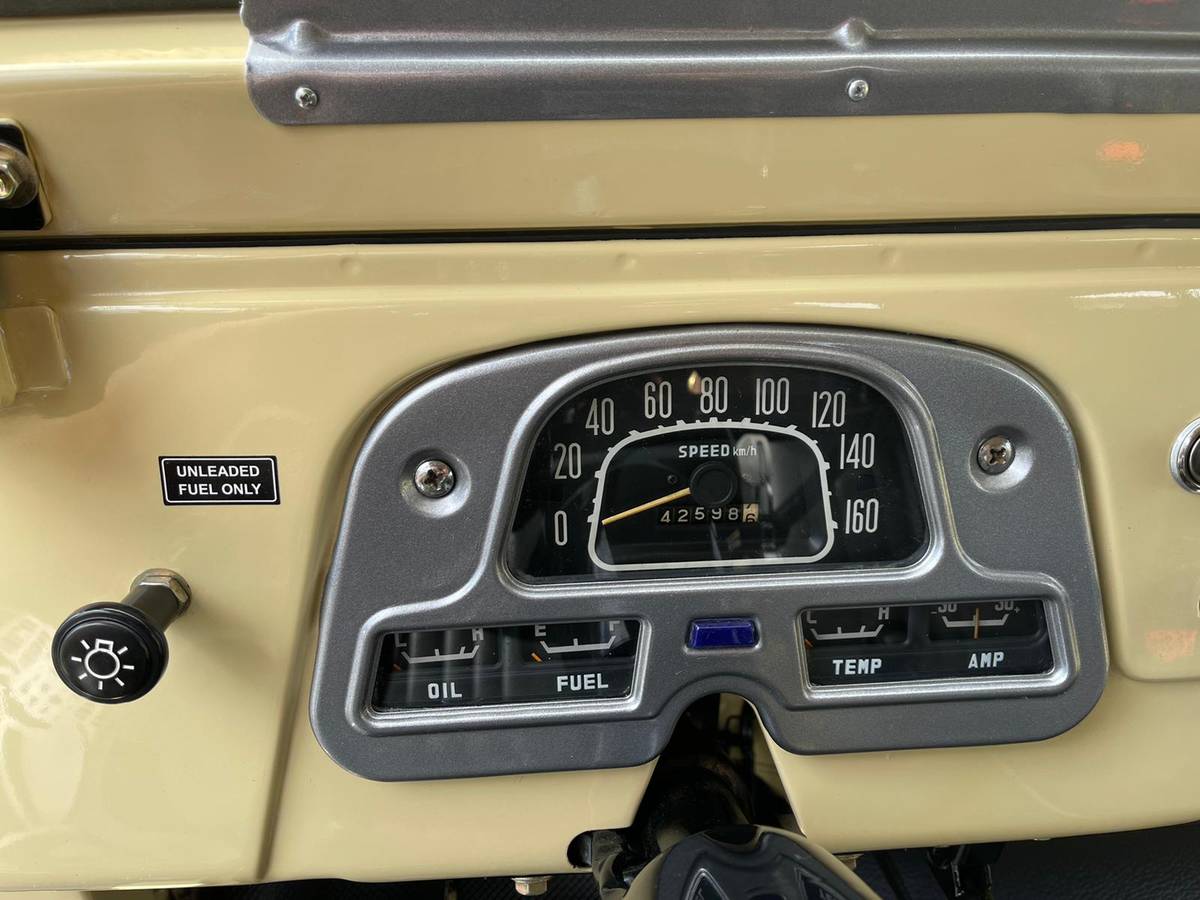 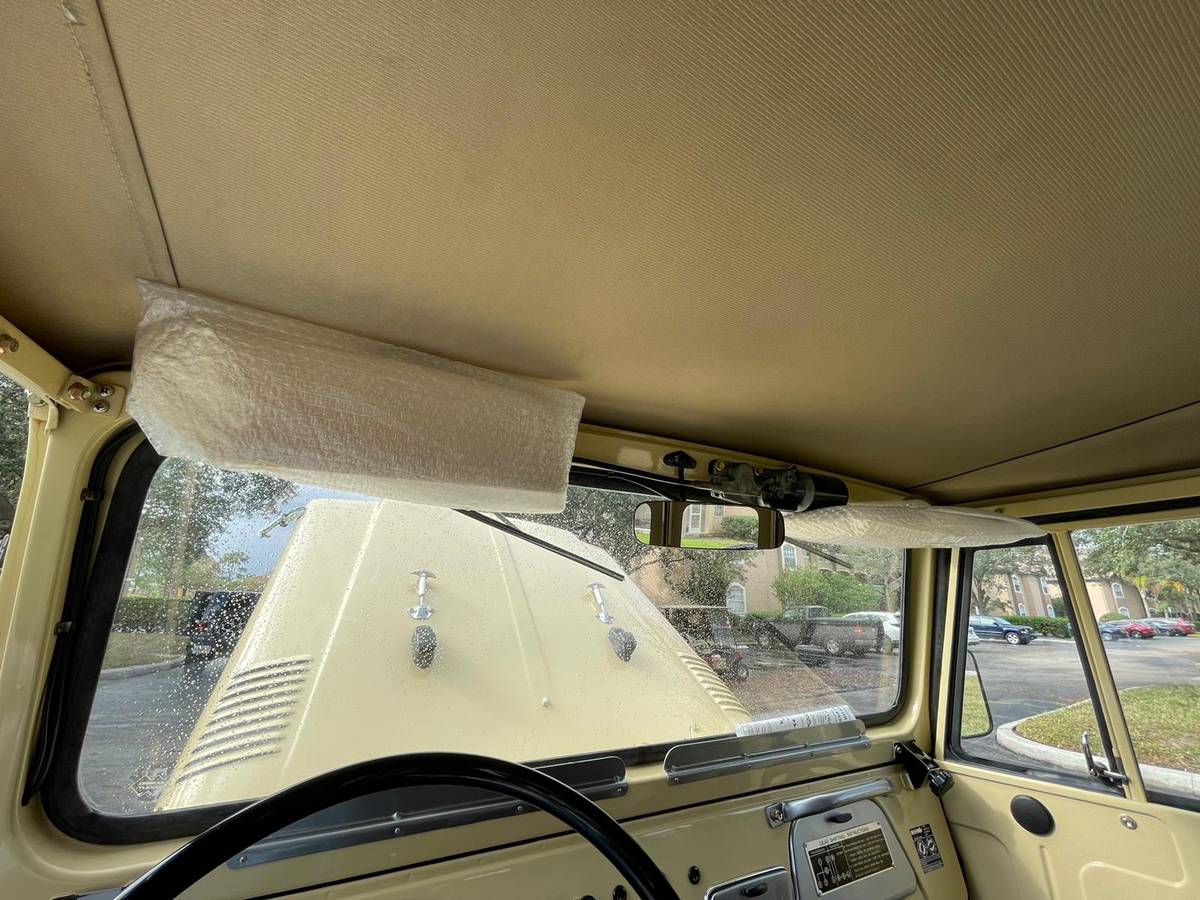 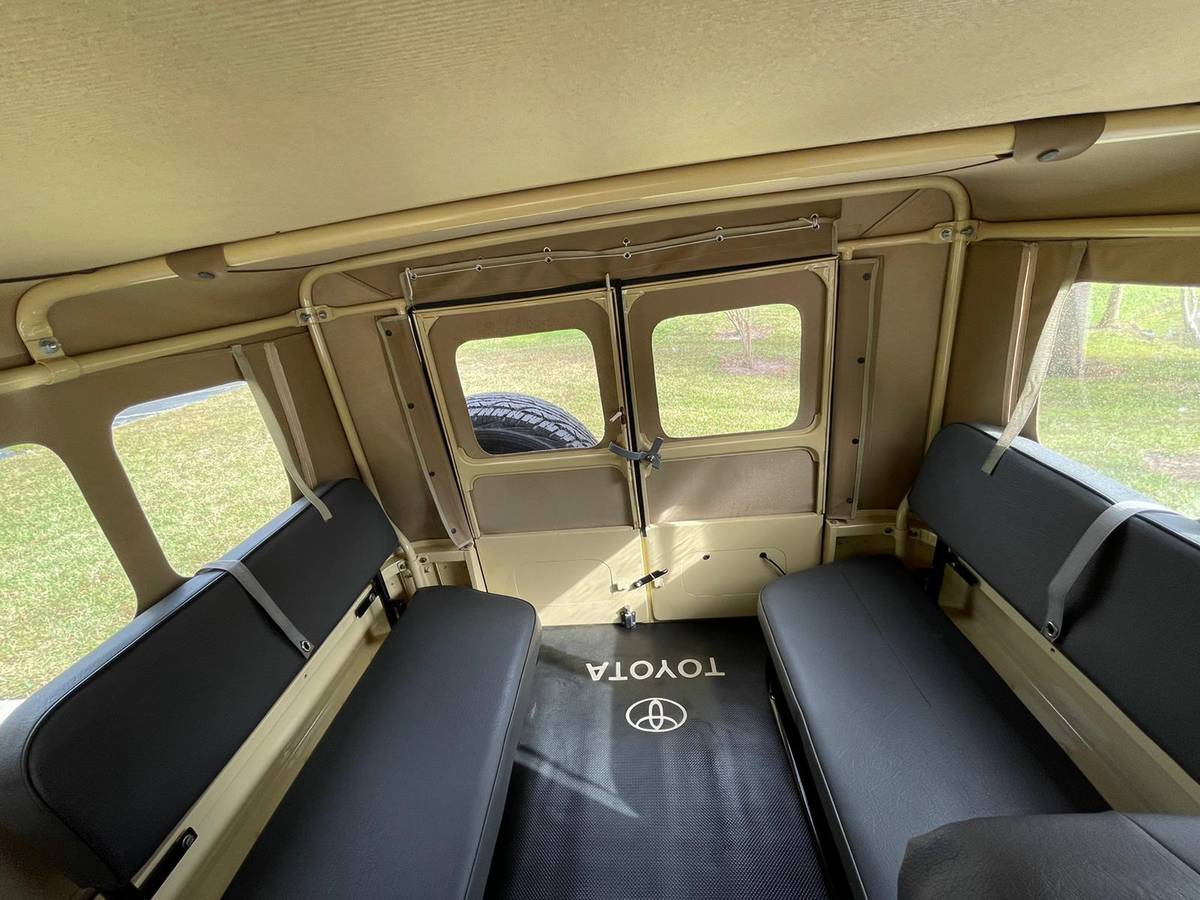 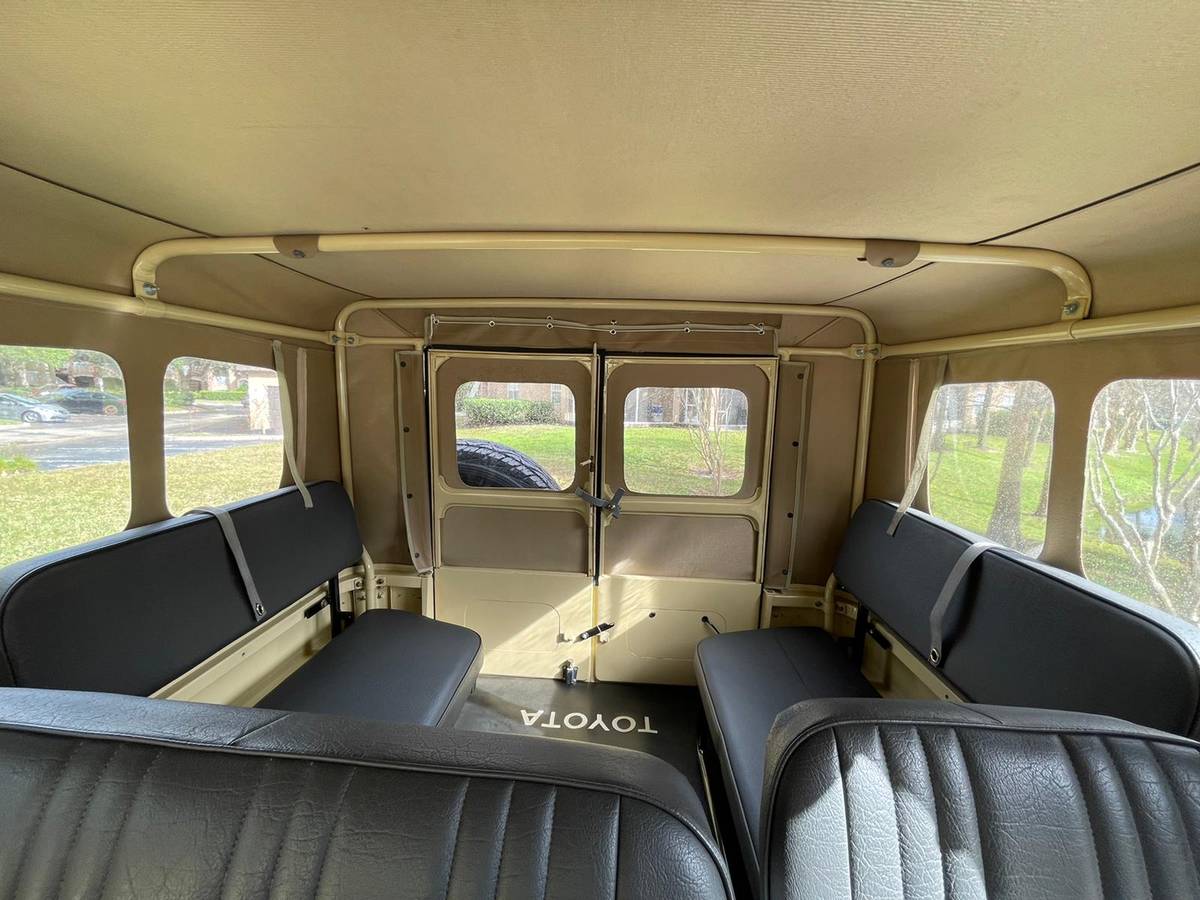 While Craigslist’s five-dollar policy on For Sale By Owner Ads has greatly reduced the number of scam ads, we do run across one every so often where the ride offered just seems too good to be true (“TGTBT”). We normally don’t feature such ads, but we would hate to be wrong if we learned this restored, 42,598 original mile, 1974 Toyota Land Cruiser FJ40 originally listed in December 2021 on Craigslist in Orlando, Florida, is in fact a scam. The first thing giving us pause is the ad is listed on the North Jersey Craigslist page for an SUV located in Orlando. The next is the low asking price for appears to be a freshly restored example in Concours-ready condition.

Currently offered at $45,000, comparing that price against the Hagerty Insurance Online Valuation Tool confirms the private seller has their FJ40 priced between this guide’s #3 “Good” of $30,000 and its #2 “Excellent” estimate of $52,300. So, while the asking price seems low based on the Hagerty valuation, the  Collector Car Market Review Online Tool reveals the seller’s ask falls between this guide’s #2 “Very Good” estimate of $38,000 and its #1 “Excellent” appraisal of $56,000.

The Hagerty Insurance Valuation Tool provides a nice summary of the Toyota FJ40:

“As a Japanese copy of the famed WWII era jeep and with origins dating to the Korean War era, Toyota launched the FJ40 series utility vehicle in 1960. Official importation to the U.S. began in 1963, and within two years the FJ40 Land Cruiser was hands down the best-selling Toyota in America. Cosmetically, the FJ was essentially the same truck until it went out of production in 1983, barring minor trim tweaks; however, it saw a gradual progression of functional improvements and upgrades over the years, shifting from being a bare-bones rockhopper to a commensurately equipped modern SUV 30 years ahead of the curve.

The FJ40 was available as open-bodied or fully enclosed two-door wagon, or the longer wheelbase FJ45 could be had as a two-door or four-door wagon, in addition to a two-door pickup (although they were rarely sold in the U.S. due to the 25 percent “Chicken Tax” on light duty cargo trucks). The FJ45 gave way to the FJ55 in 1967, which for all intents and purposes was the birth of the modern Highlander—a truck-based, fully styled wagon with an emphasis on comfort over utility.

As FJ40s reached the secondary market, it became very common for owners to take on engine swaps, most notably by replacing the FJ’s stock six with a small block Chevy V-8. The Chevy engine certainly yielded more power, but Toyota’s six-cylinder was essentially a reverse-engineered 235-cid Stovebolt six Chevrolet engine that was indestructible. This is part and parcel why stock power trains will continue to pull big money—few are left versus a fleet of retrofits.”

We came across this undated vintage Toyota Land Cruiser FJ40 showing how tough these SUVs truly are:

The popularity of vintage SUVs and Toyota FJ40s fostered a cottage industry of restorers who specialize in bringing these workhorses back to like-new condition.  We hope that is exactly what is going on with this listing rather than it turning out to be too good to be true.

Show or go: what would you do with this restored 1974 Toyota Land Cruiser Fj40?  Comment below and let us know!