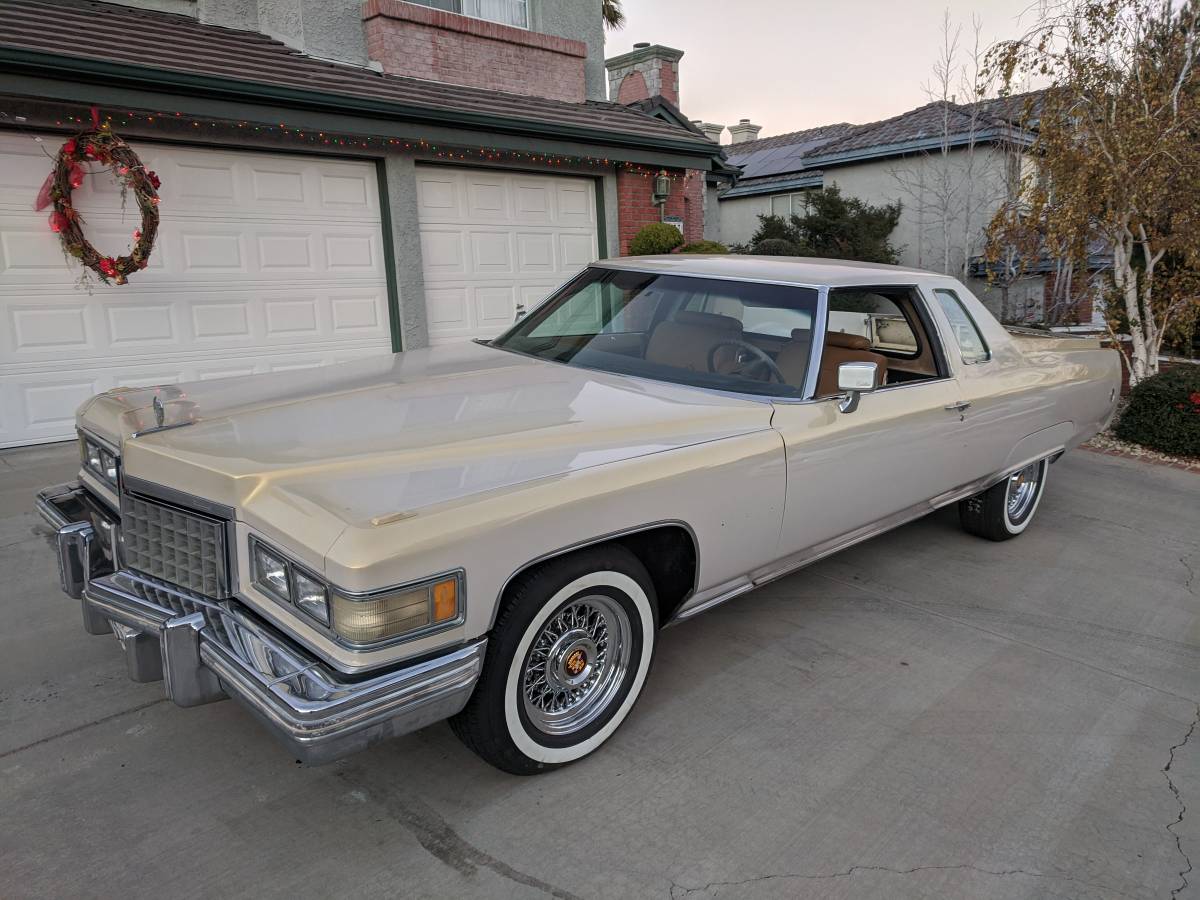 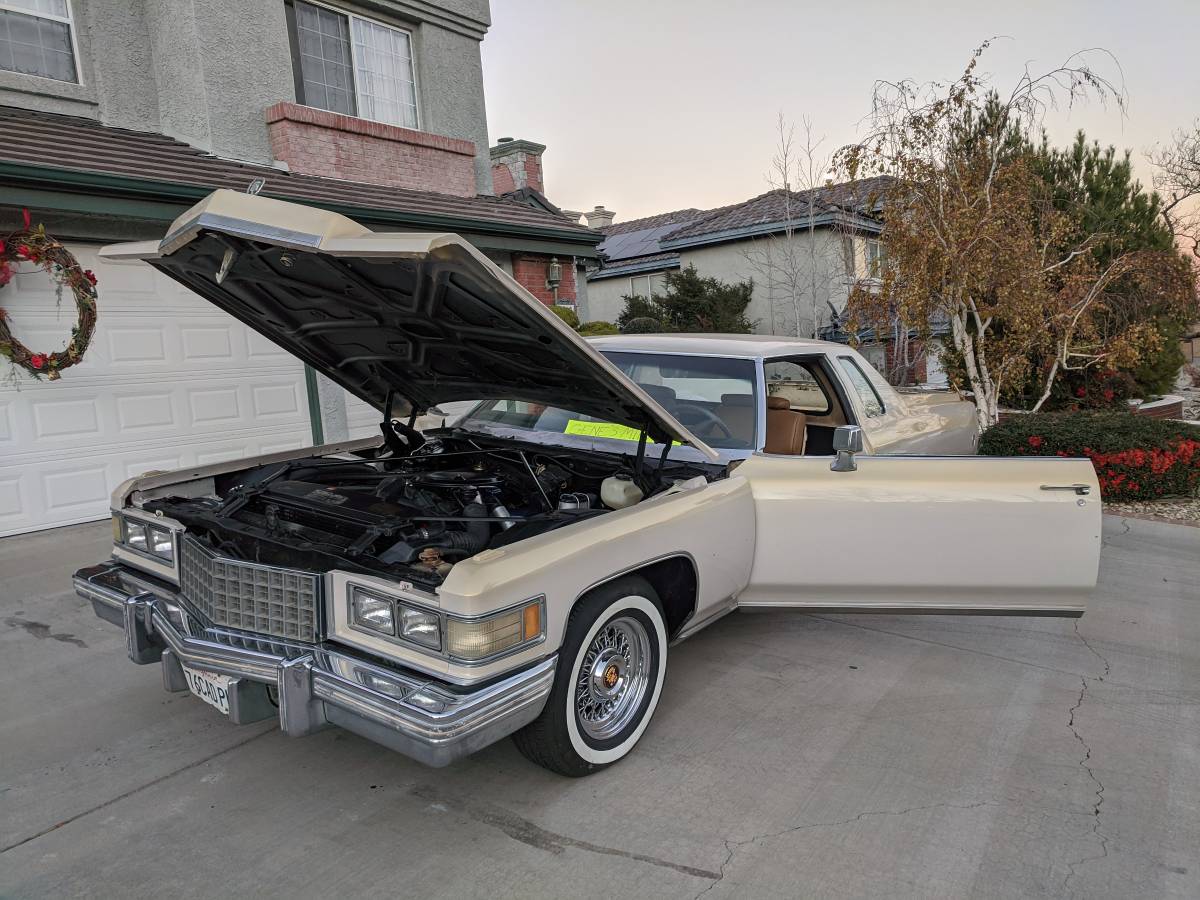 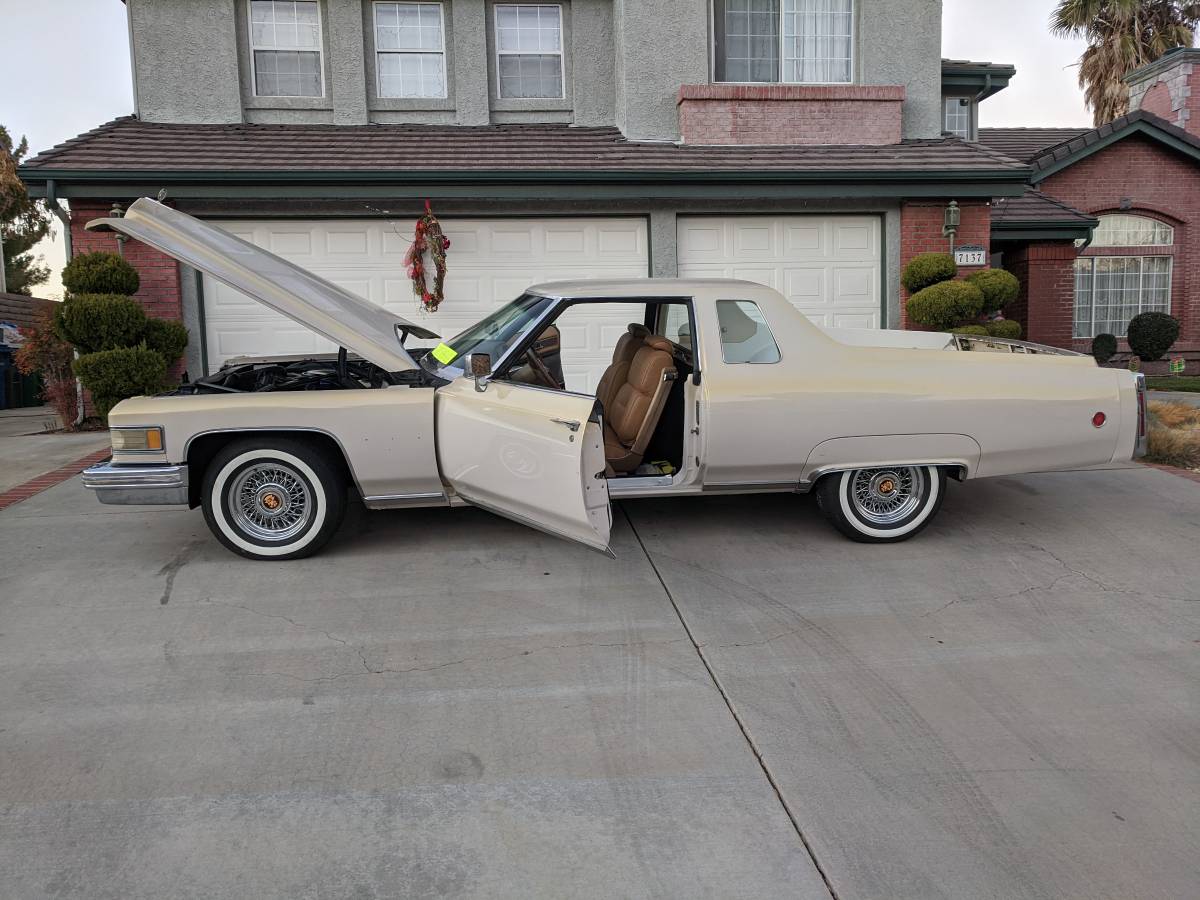 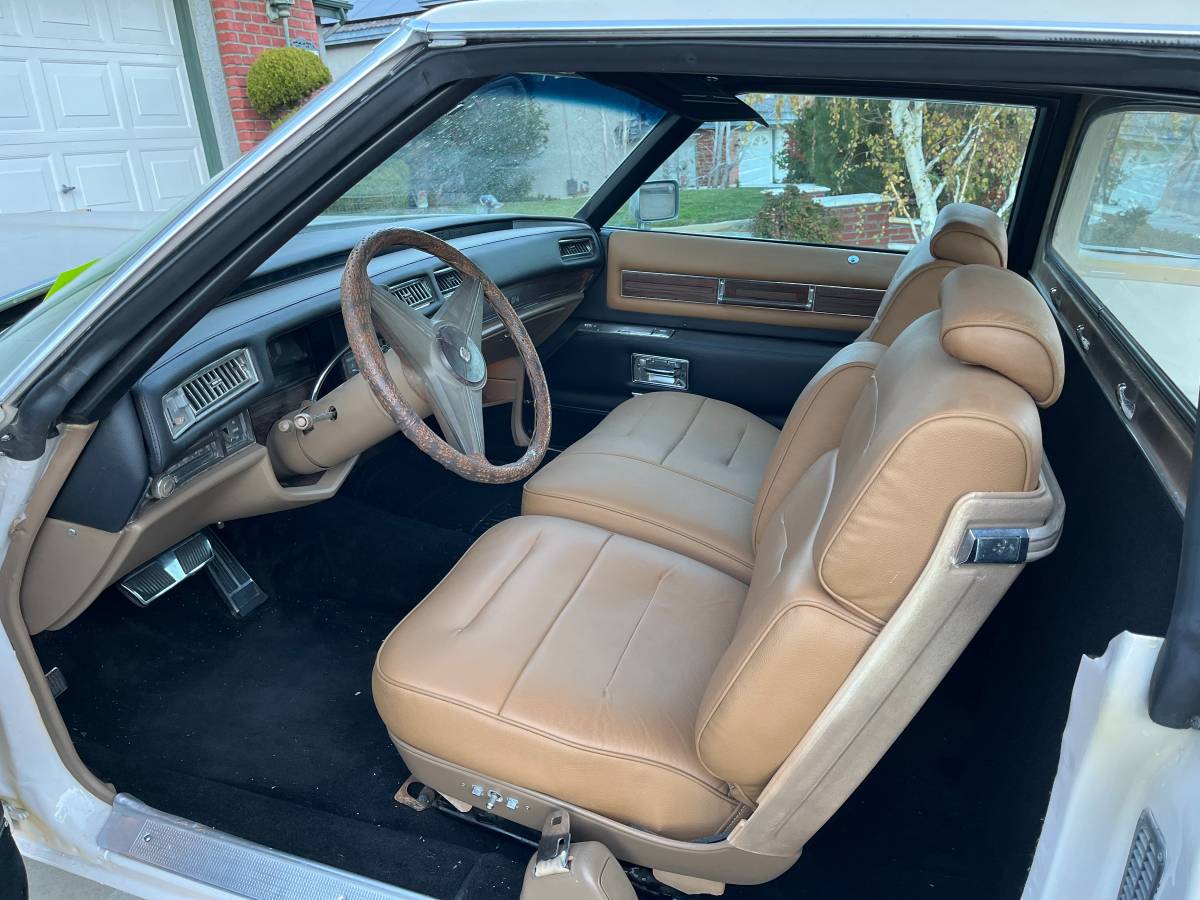 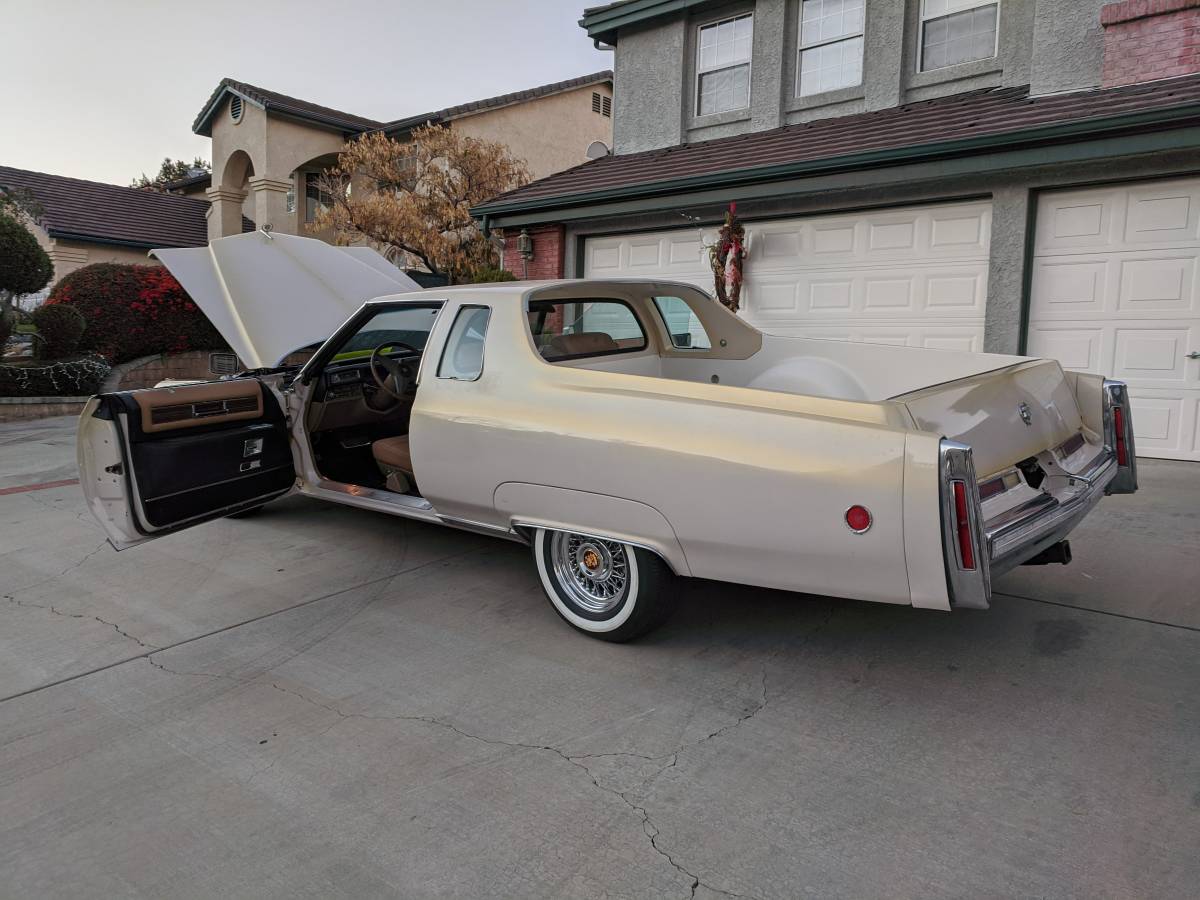 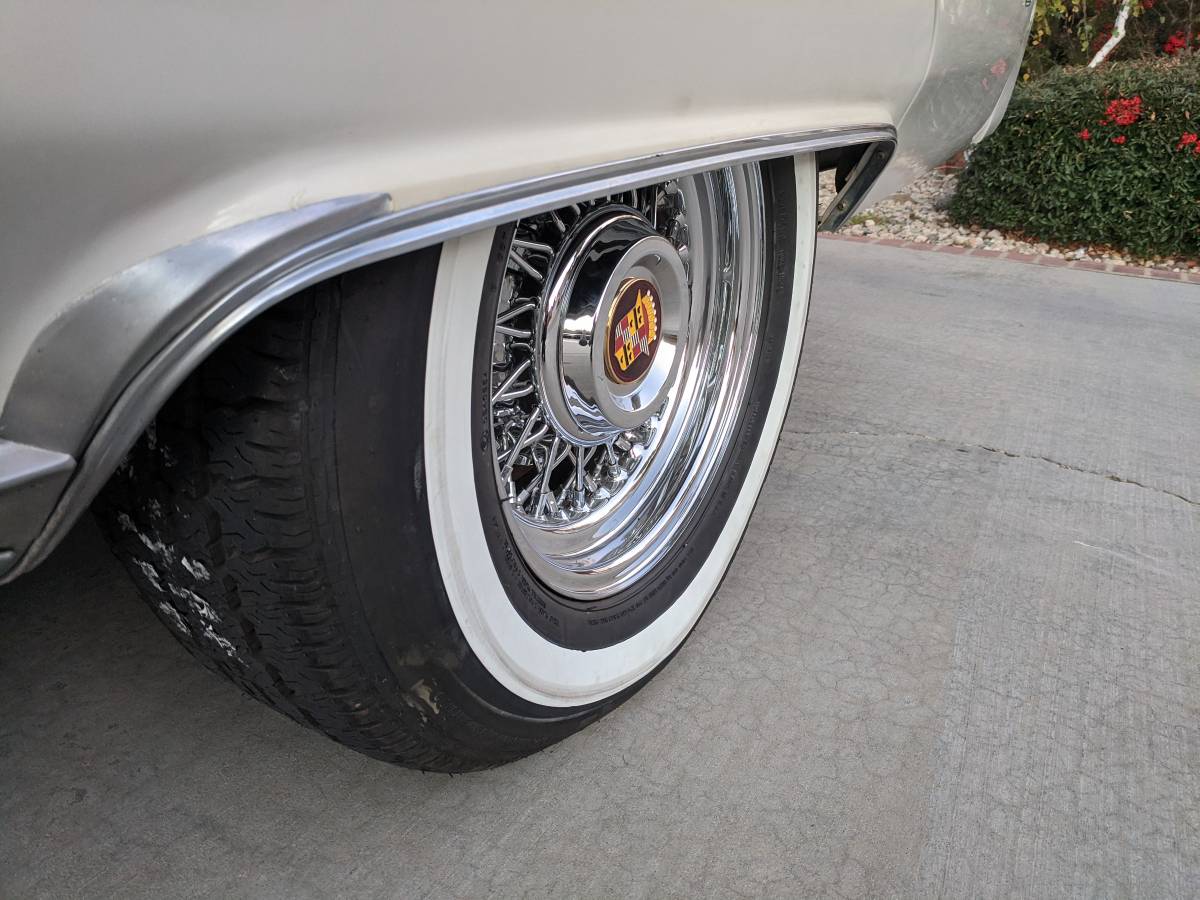 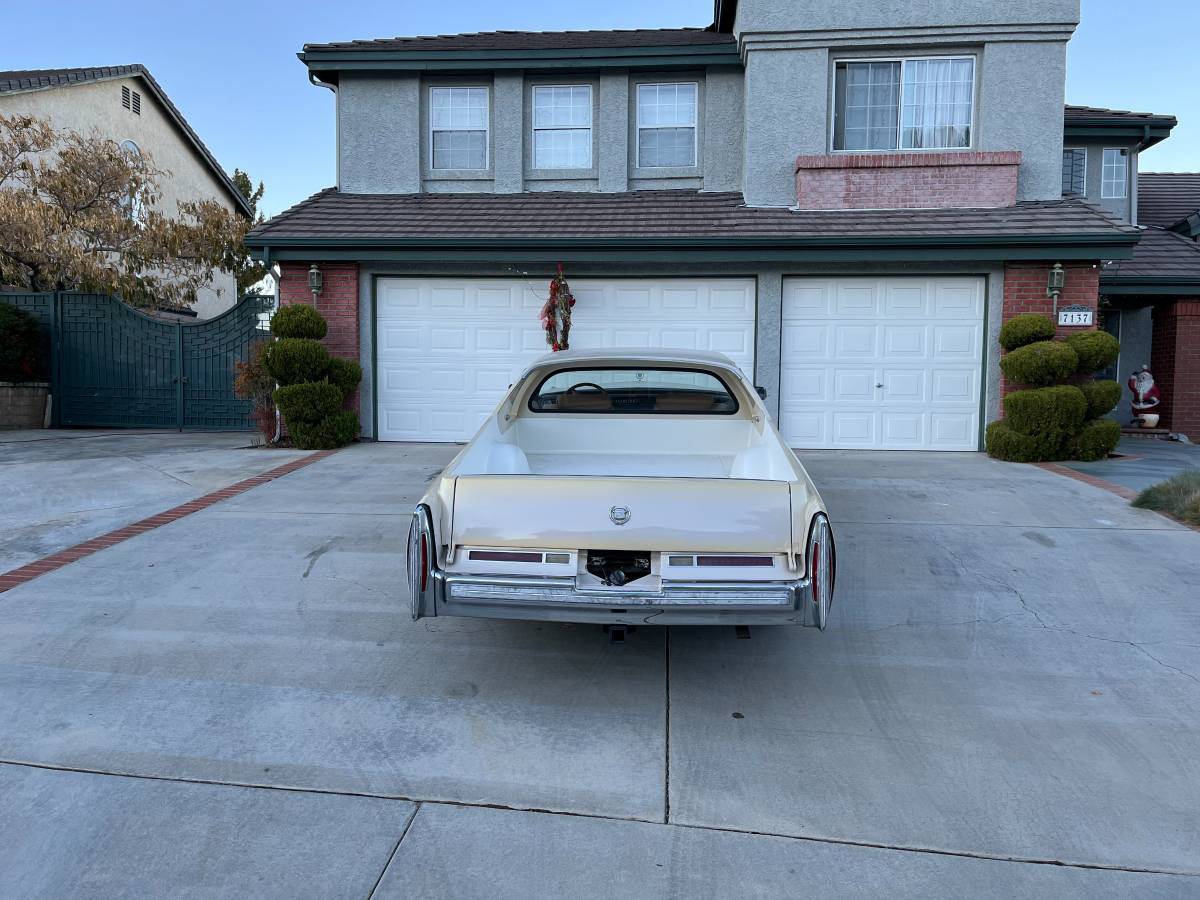 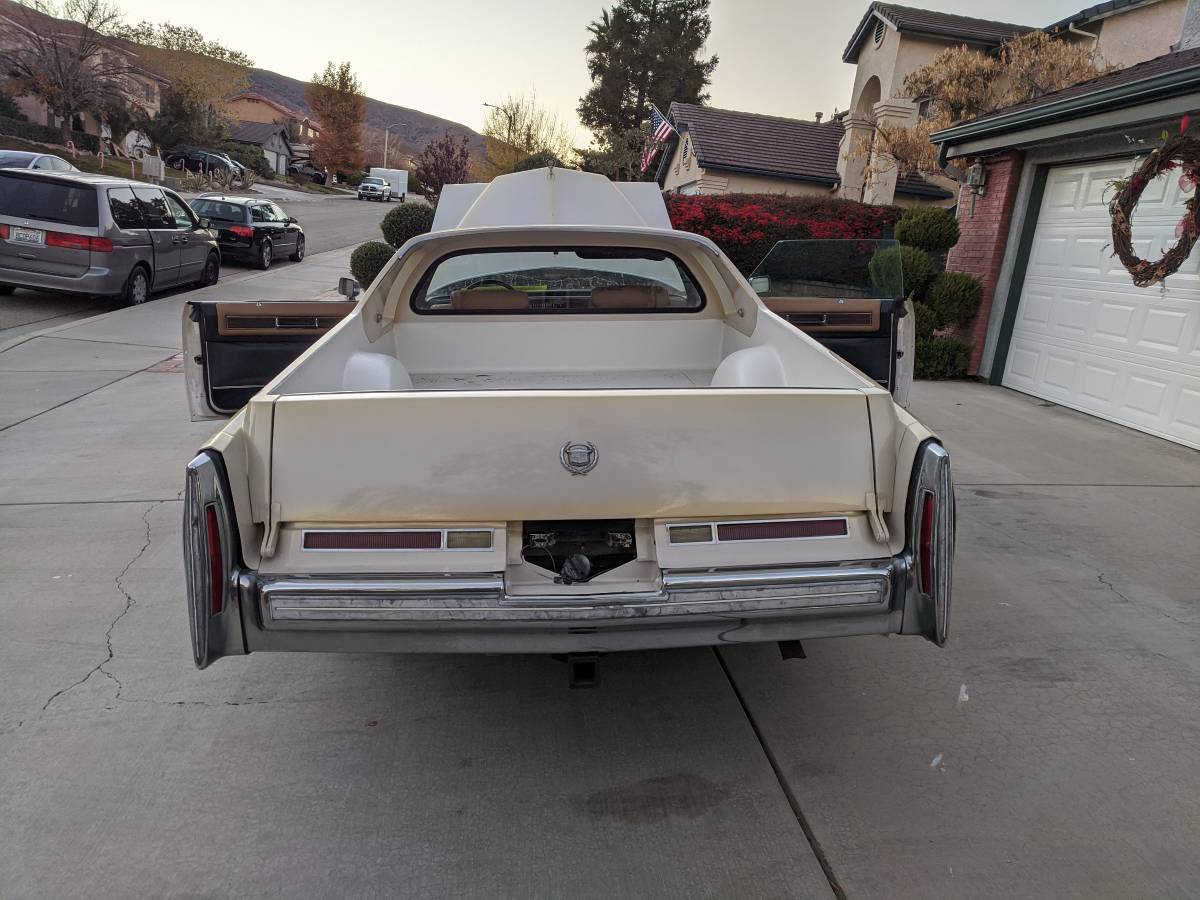 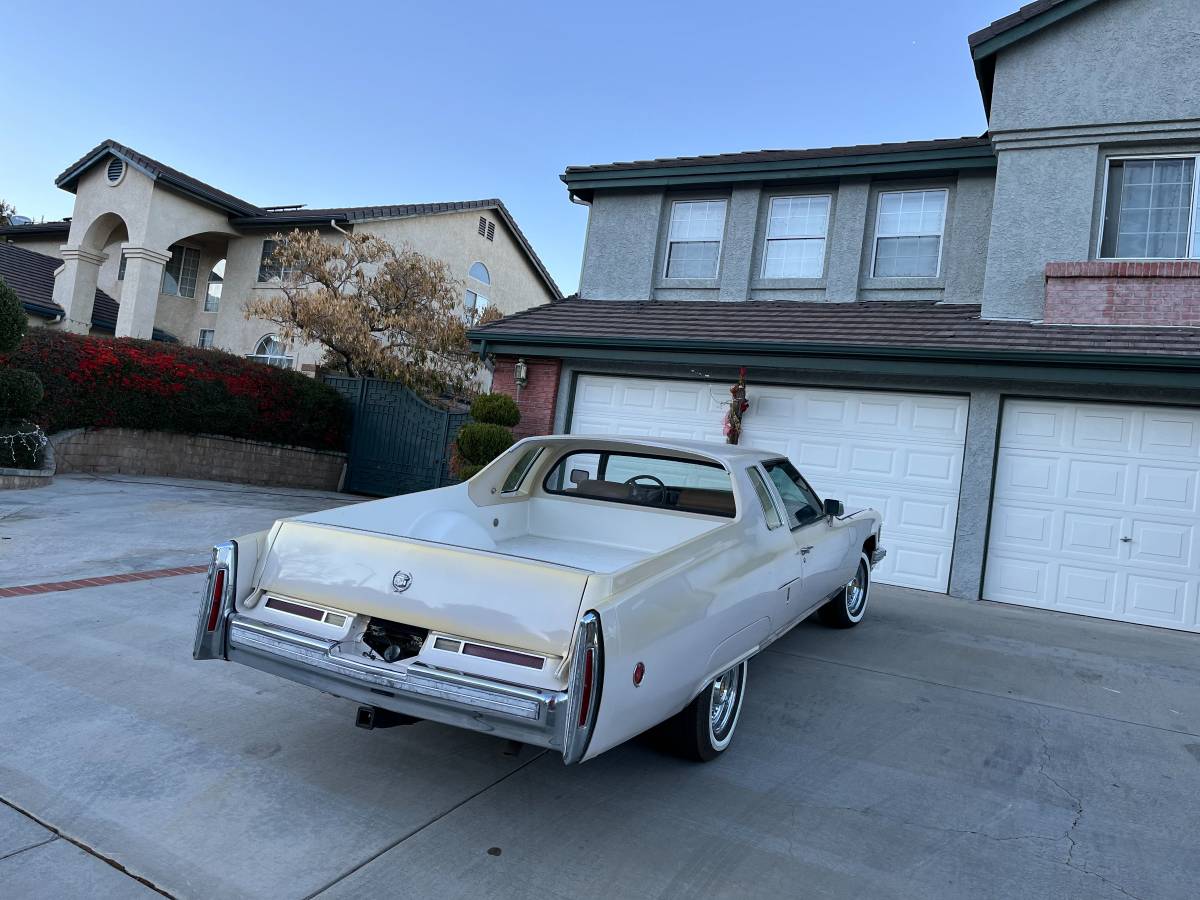 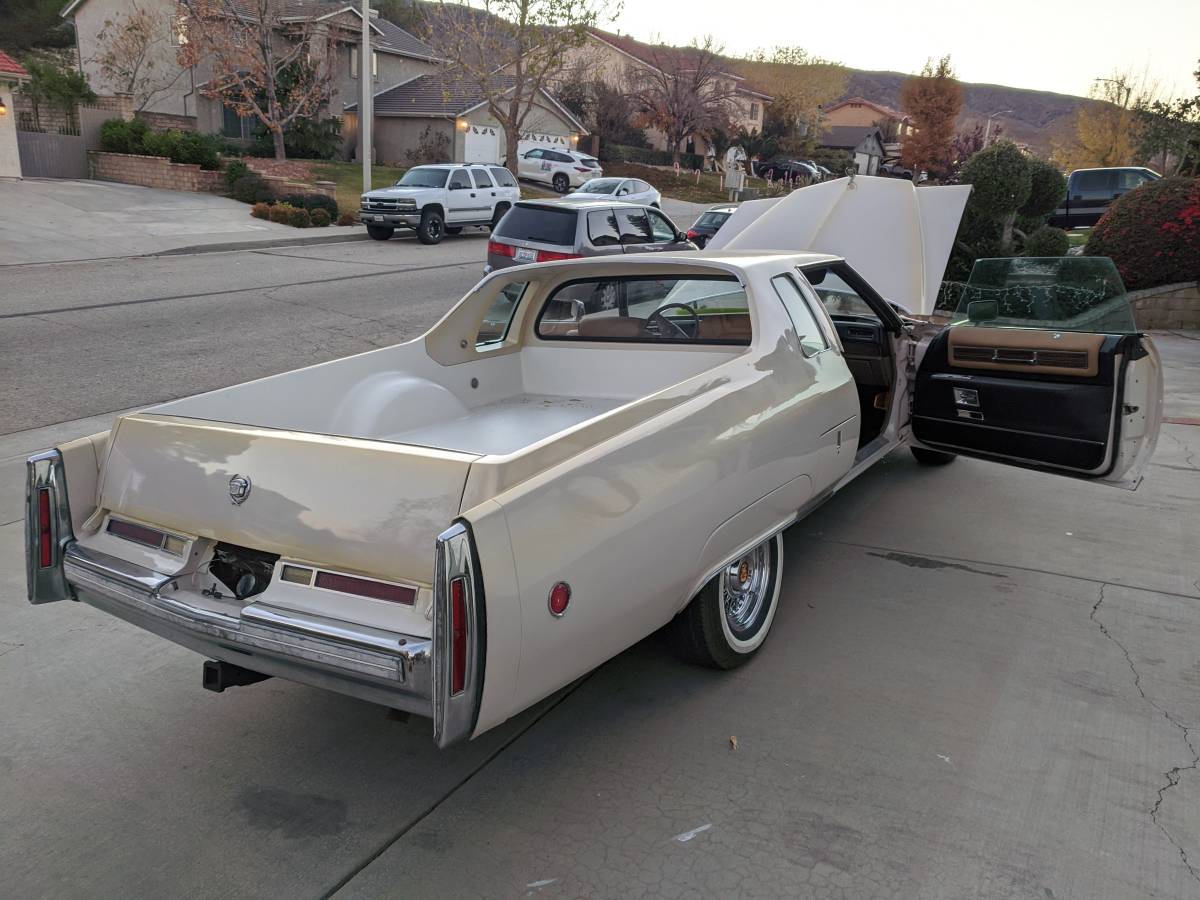 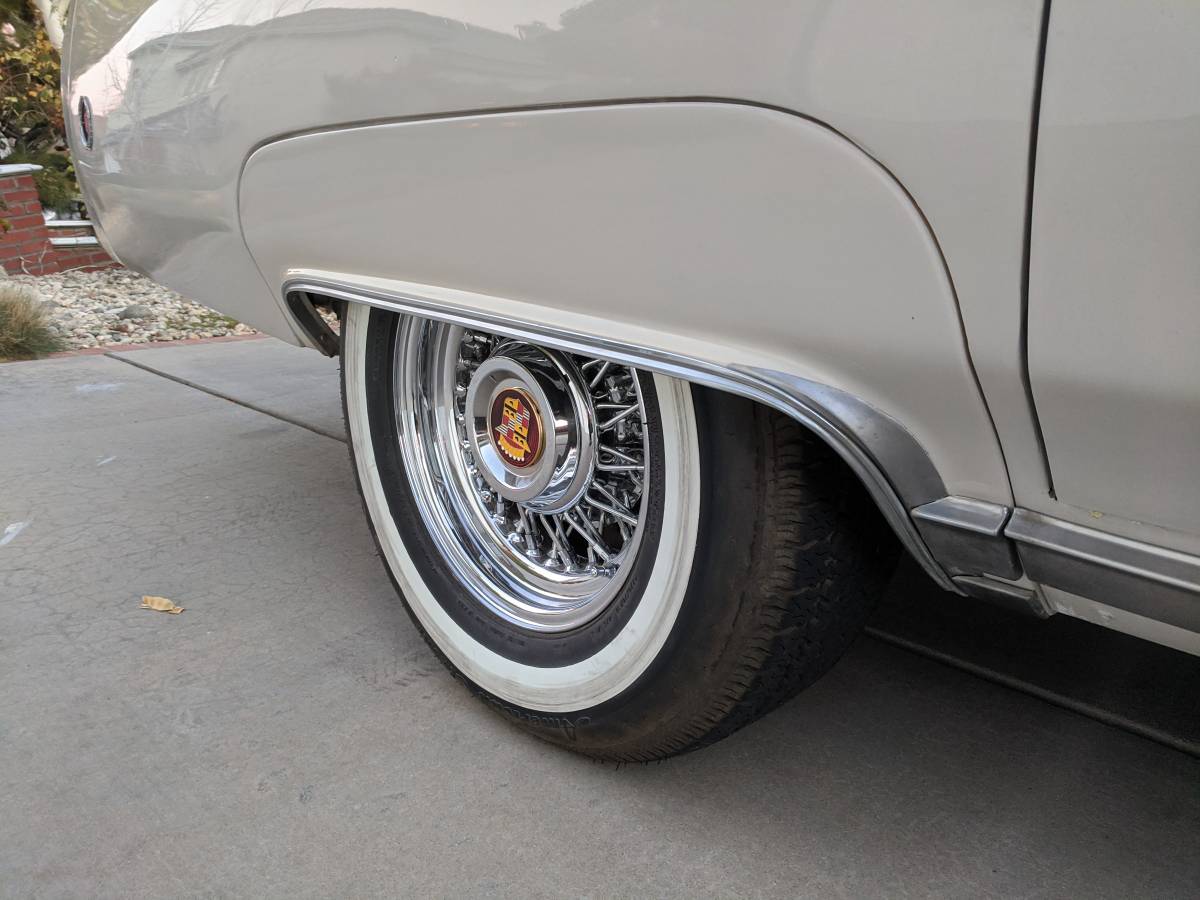 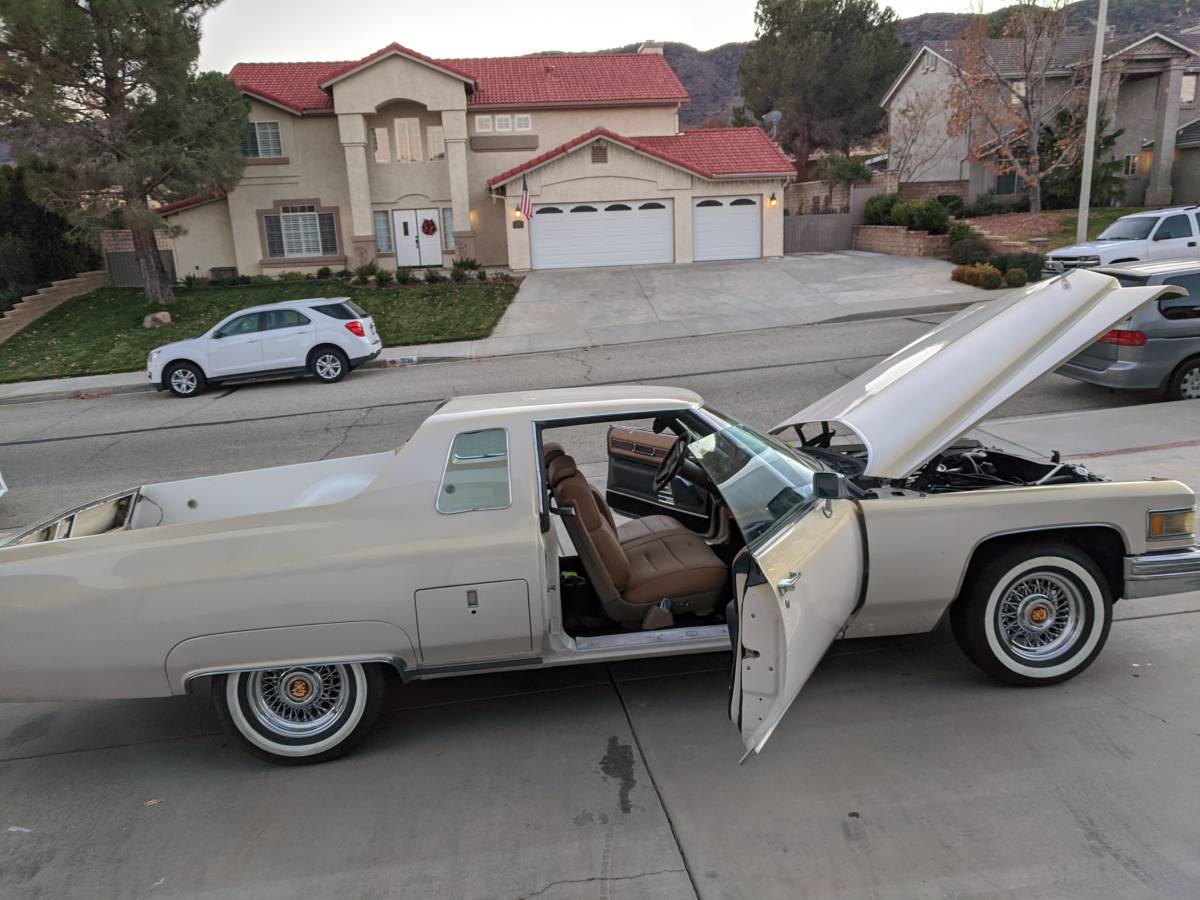 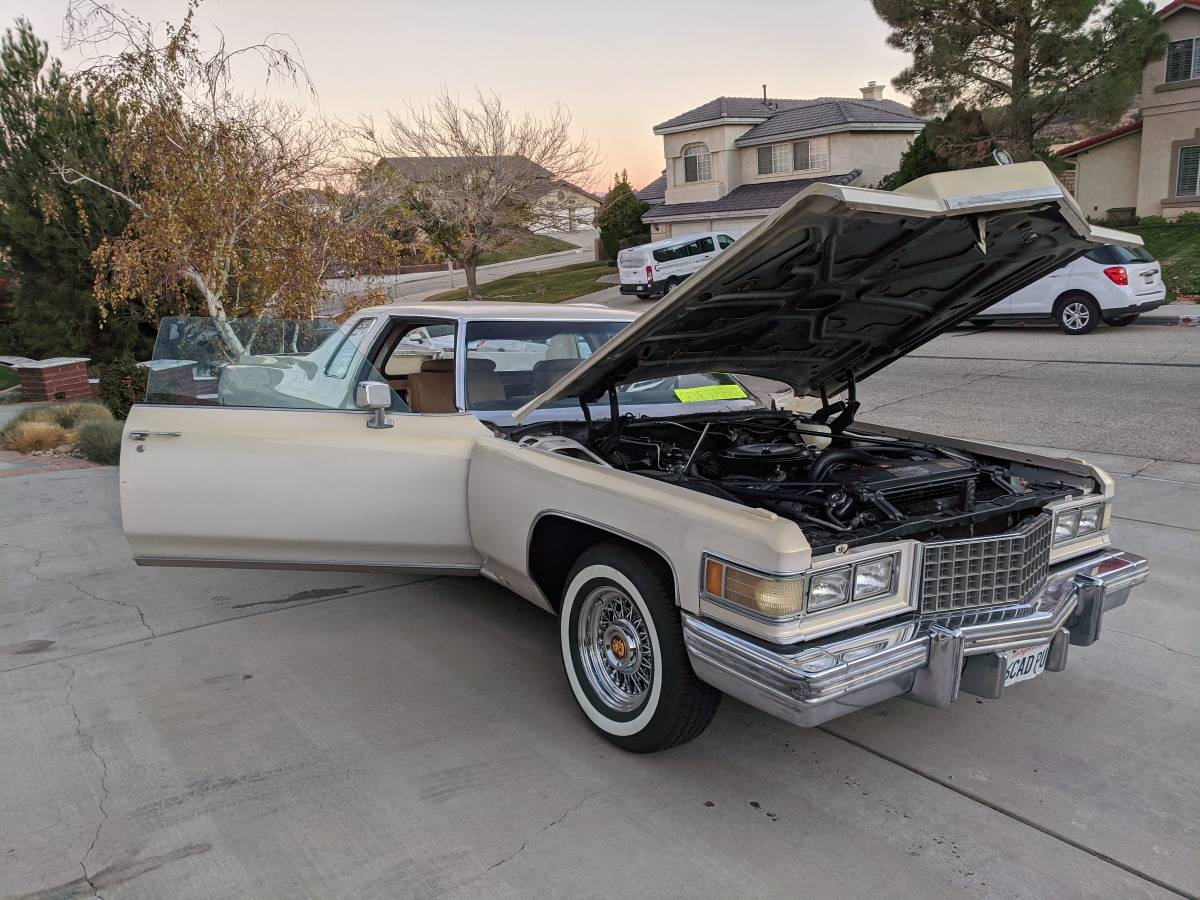 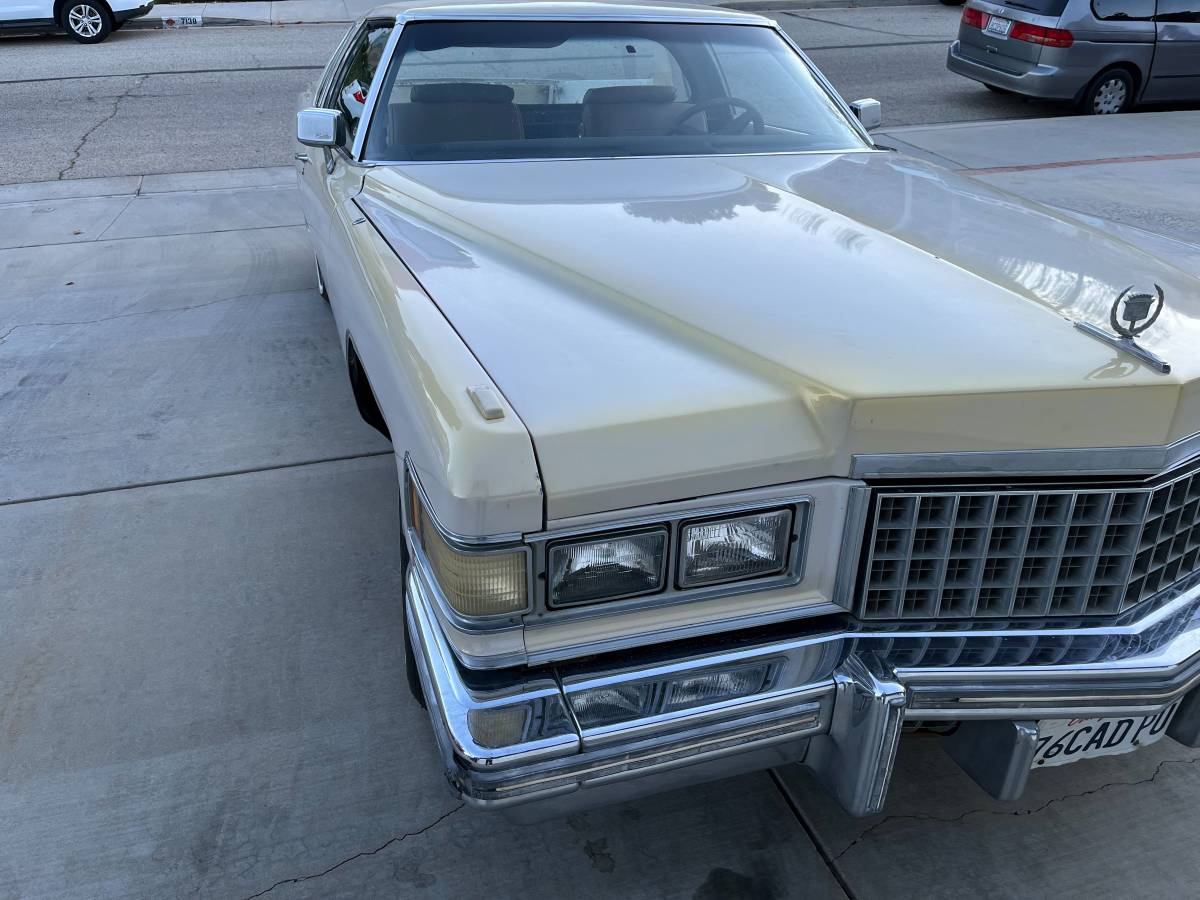 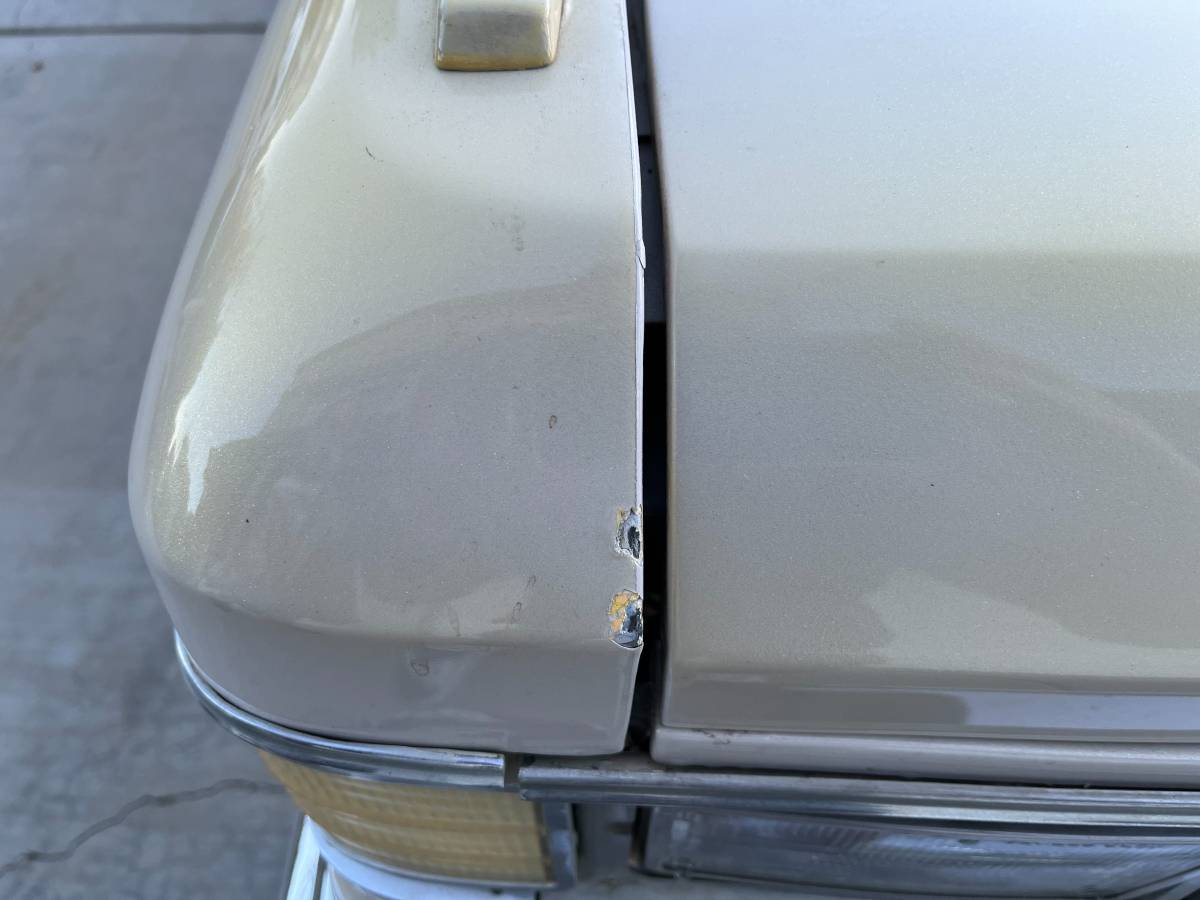 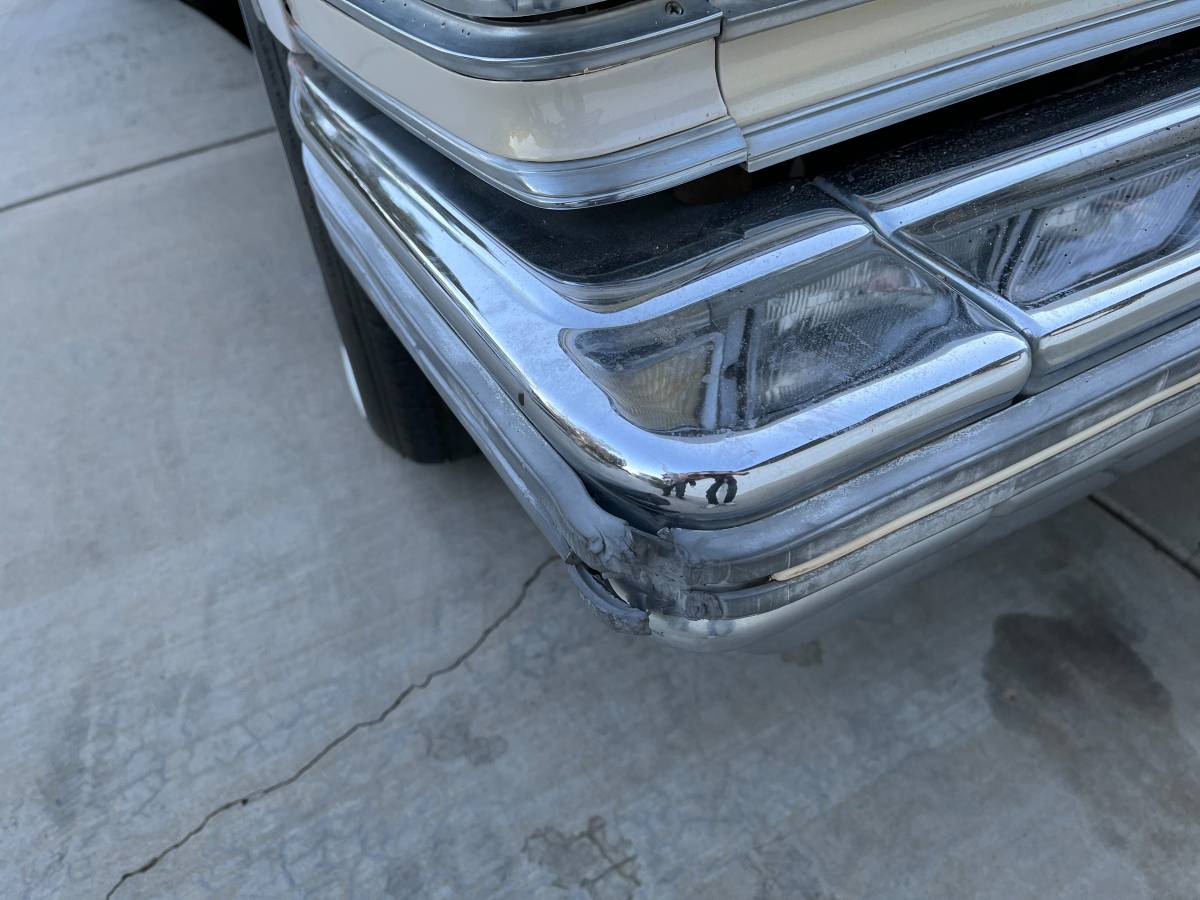 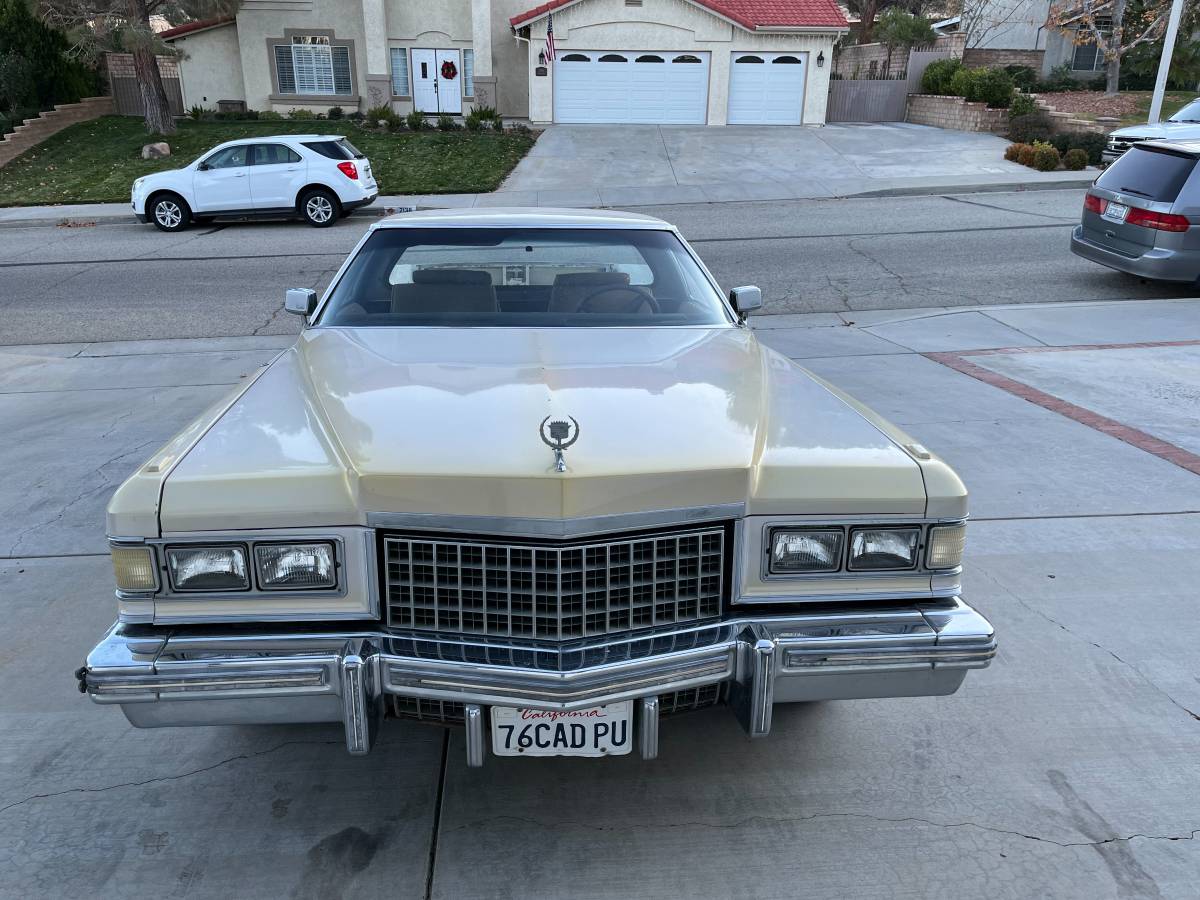 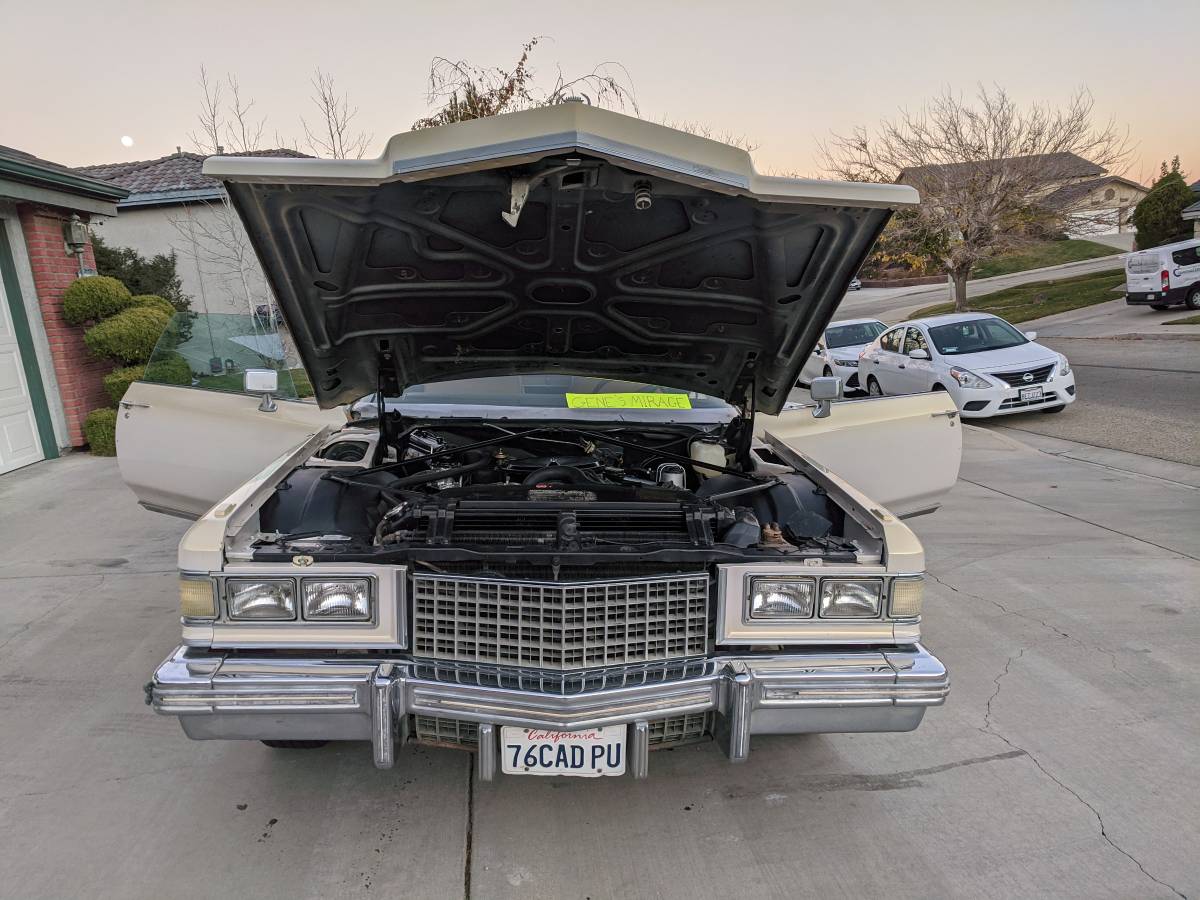 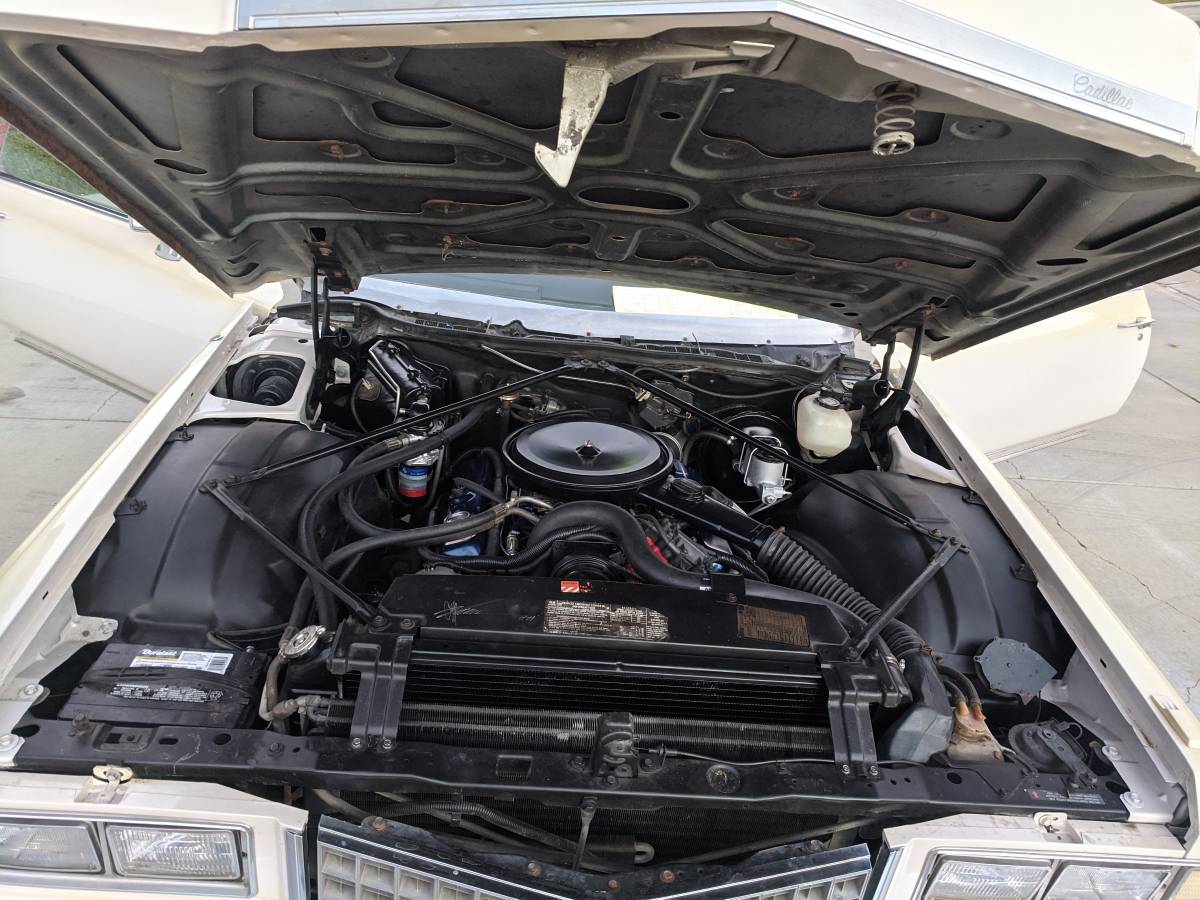 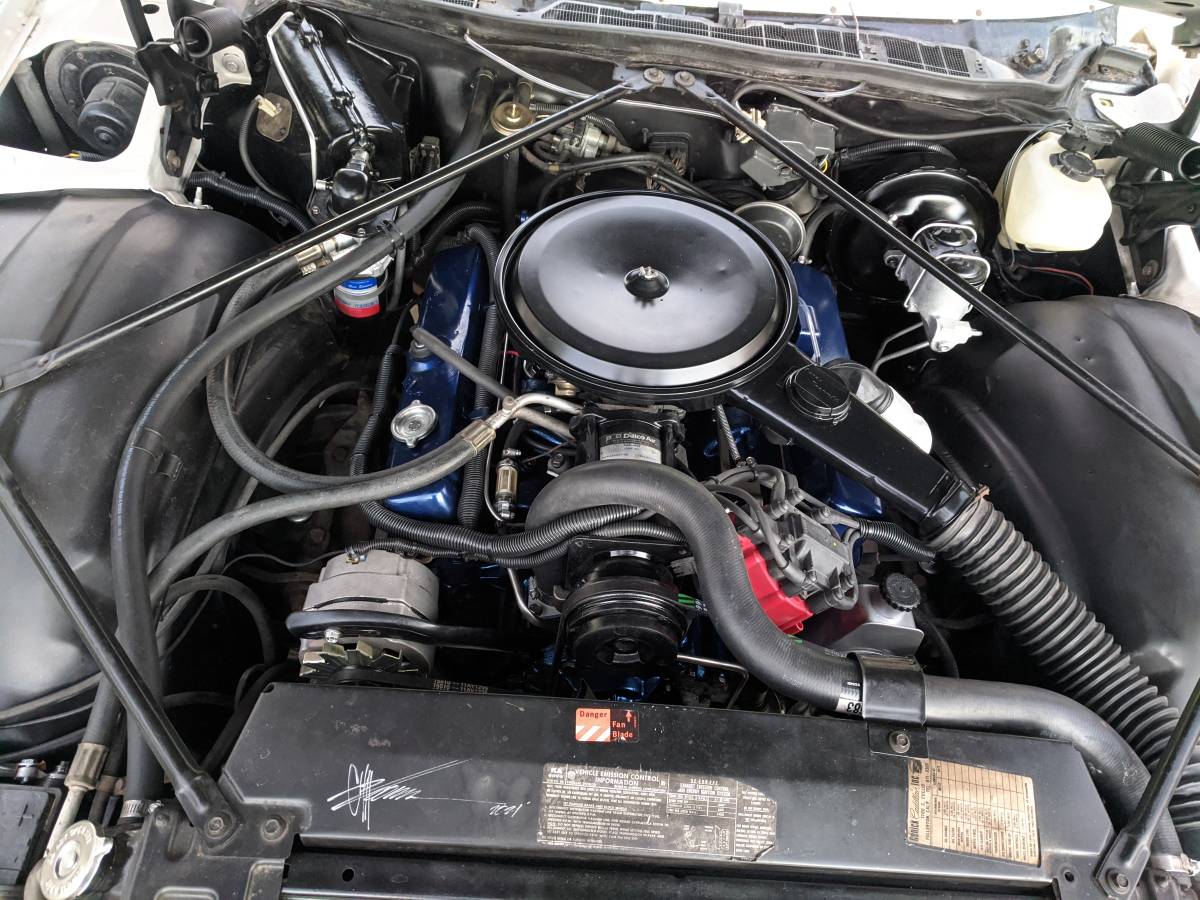 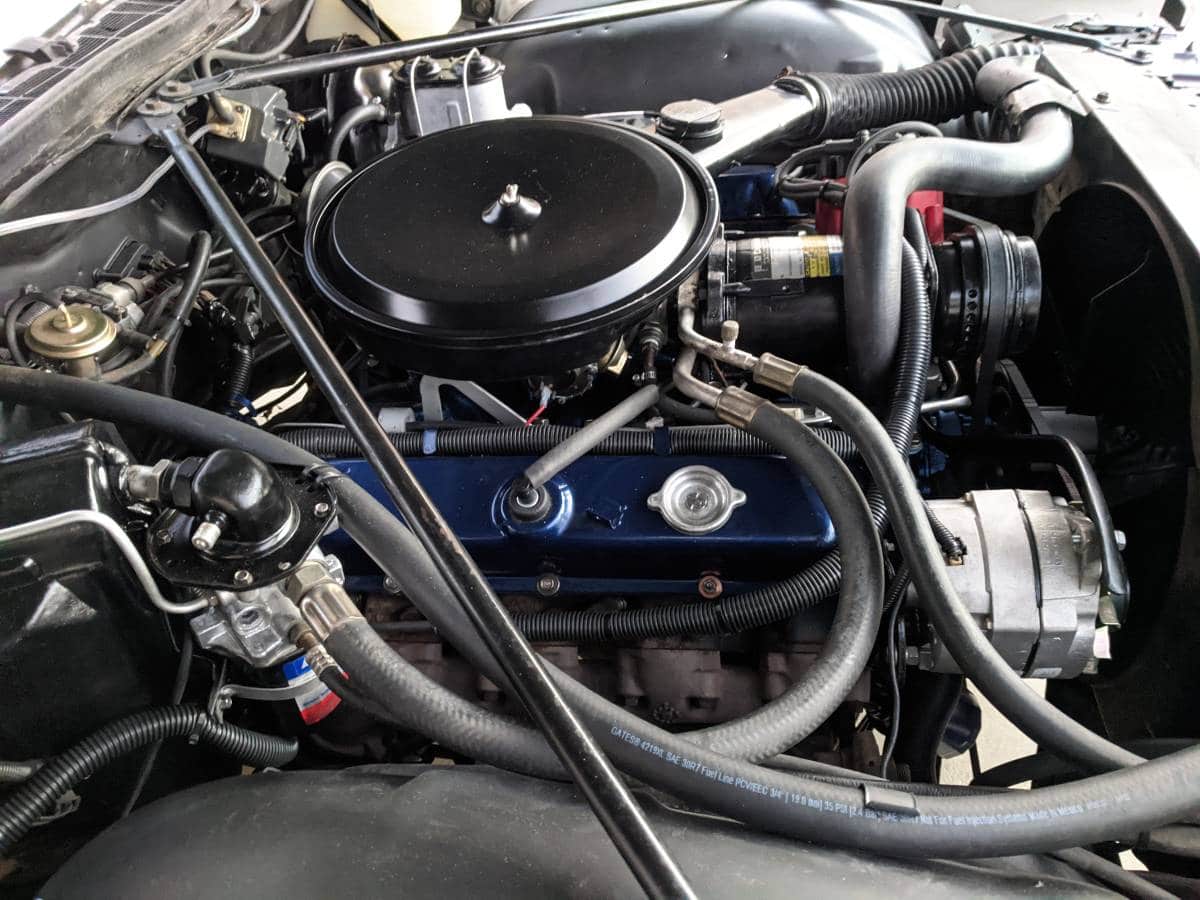 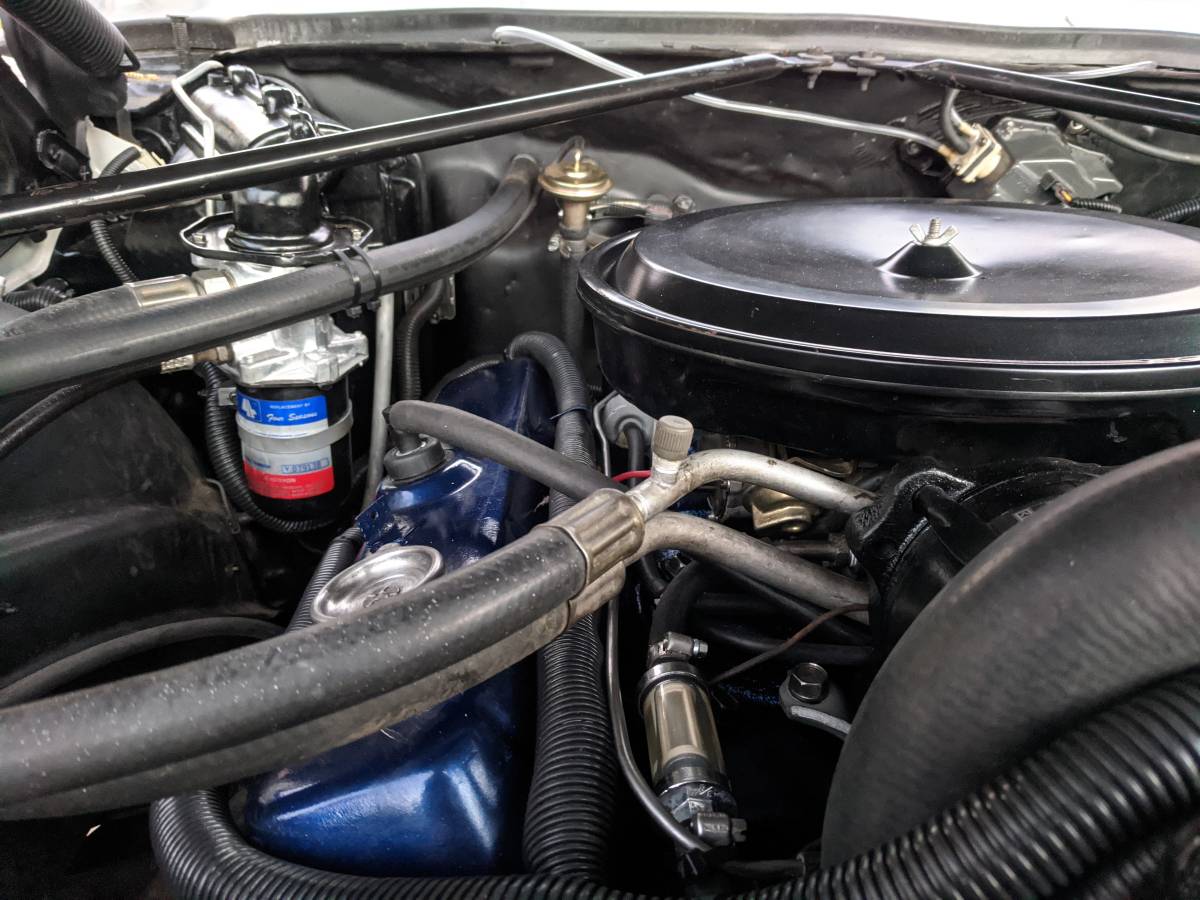 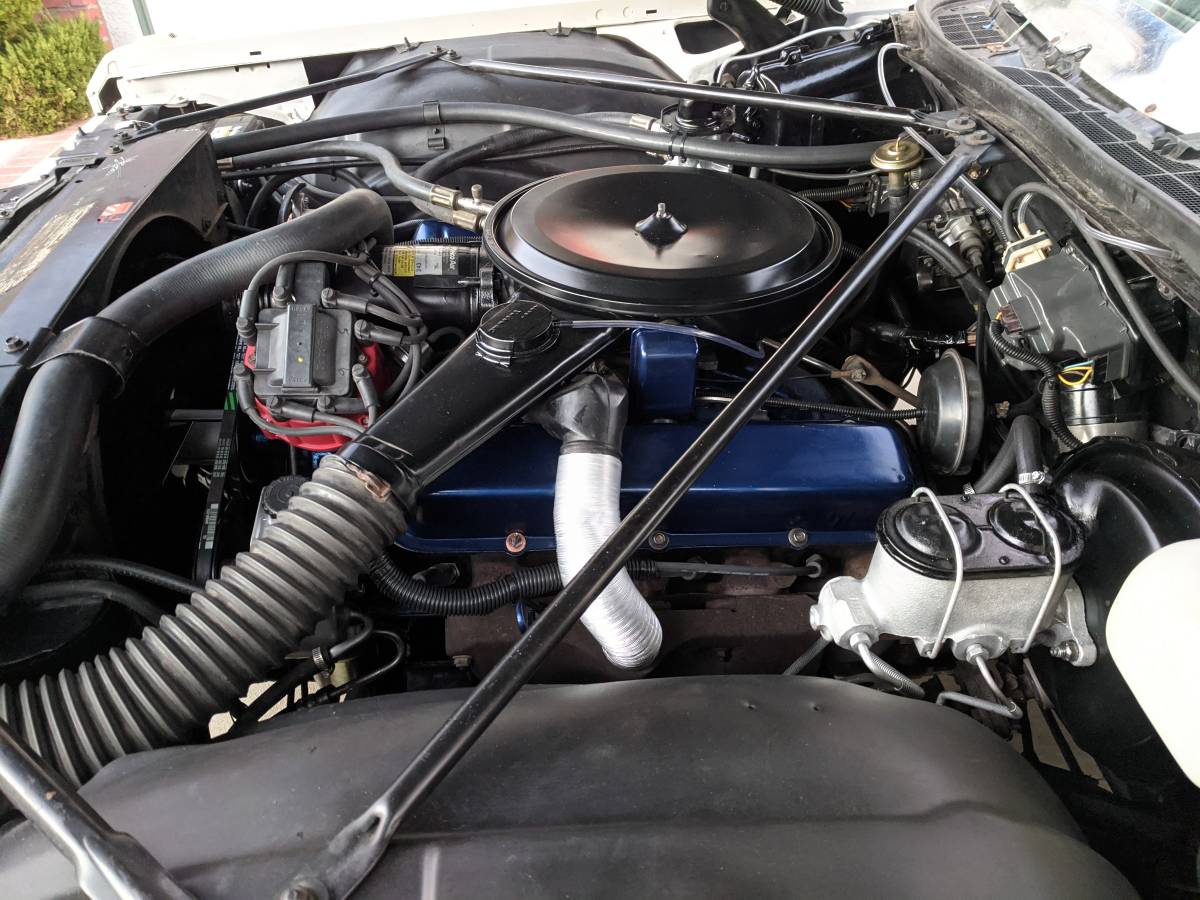 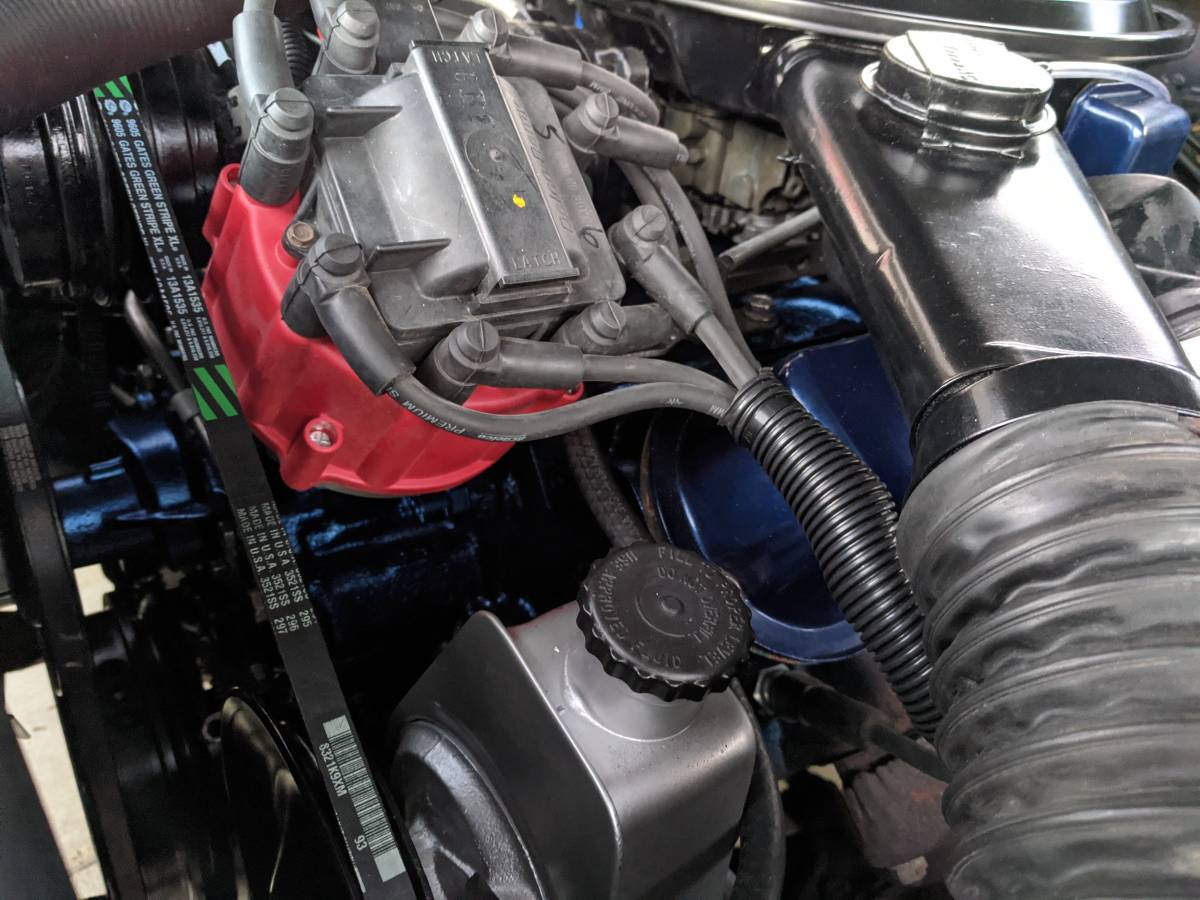 Cadillac was once such a symbol that when you drove one new, everyone who said you knew that somehow, you “made it.” A select few of those who “made it” also happened to have both the means and the need for either station wagons or El Camino like “Utes.” Elvis famously had Cadillacs converted to station wagons for family use.  Other well-heeled ranchers or those in need of a light-duty truck but who wanted something more luxurious than an El Camino commissioned Cadillac-based UTEs.

One of the more famous conversions occurred in 1976 when Cadillac commissioned famed customizer Gene Winfield to build converted Coupe DeVilles for sale in select Cadillac dealerships. The seller of this 1976 example reports this example originally listed in December 2021 on Craigslist in Palmdale, California was once owned by Gene Winfield himself. The seller is hoping that provenance combined with the rarity and condition of this Mirage justifies a $100,000 asking price. This similar restored 1976 Mirage sold for $48,000 on Bring a Trailer back in March of 2018, so we have a hard time believing the provenance is worth the $52,000 premium, especially when offered on Craigslist.

The Drive YouTube Channel did this feature on a similar vintage Cadillac Mirage pickup a few years back:

If you have been hoping to add a 1976 Cadillac Mirage to your collection, now is your chance.

“You are buying history!
In 1976 GM commissioned Gene Winfield to build Mirage Cadillac cars. He built 208 of them. Fifteen have a “Golf Door” (this one does). Only ONE was owned by Gene personally; this one. In the restoration process as I write this.
I am the third owner, however for historical reasons I have left the title in Gene’s name. He purchased the Mirage from John Bolin (the original owner) around 2009. Gene drove it for a few years and parked it. I purchased it from him in 2018.
It is 90+% of the way through restoration in my opinion. I have all parts and several parts cars.
It has new Winfield paint applied by Gene personally. There is a new Bill Dunn leather interior.
There are new tires and wire wheels. New shocks, alternator, battery, and a lot more work. It has 80,000 miles and runs fine. I did not rebuild the engine or transmission. Drive it home.
Gene’s personal Mirage. Commissioned by GM in 1976. Restored by him 45 years later. A truly historical car.
I have two other Winfield cars. All three together? A historical collection unto itself.“

Show or go: what would you do with this 1976 Cadillac Mirage UTE?  Comment below and let us know!