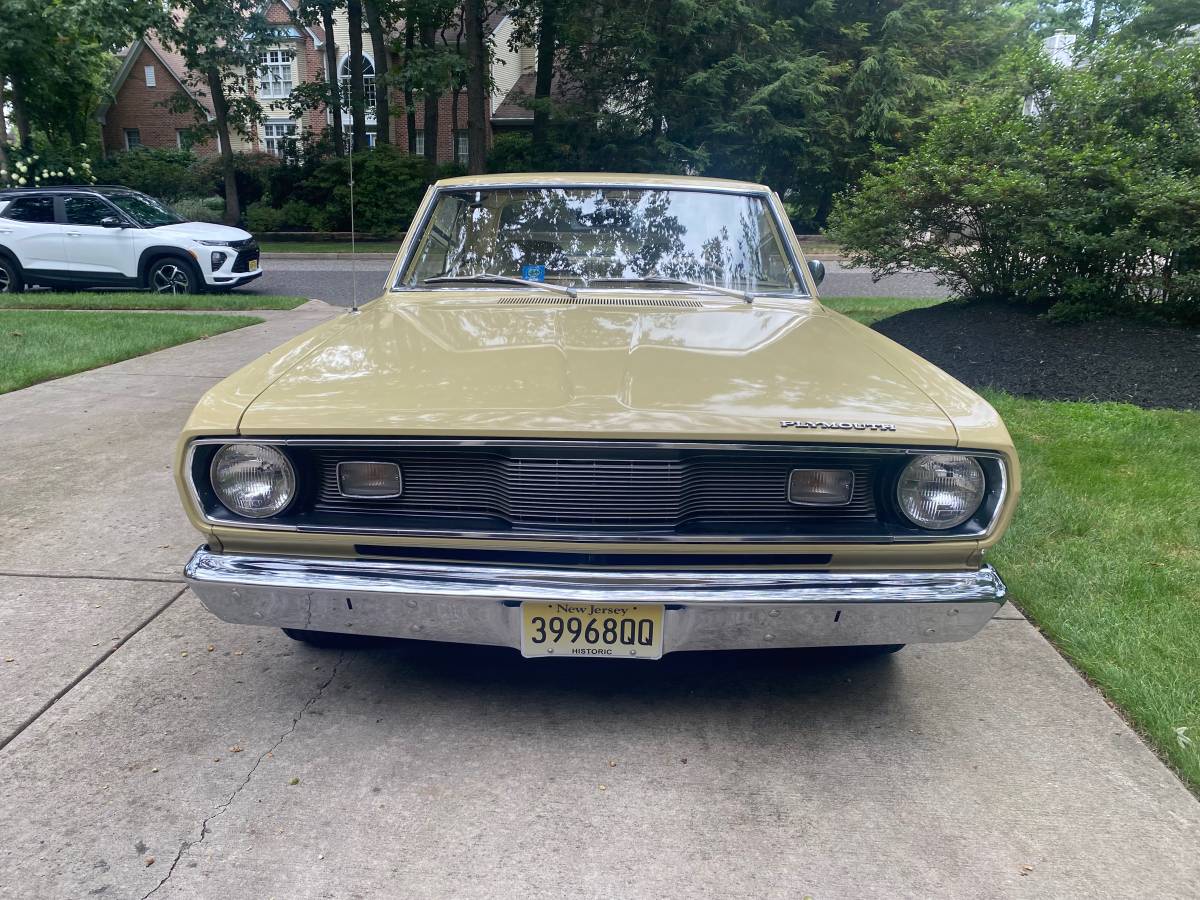 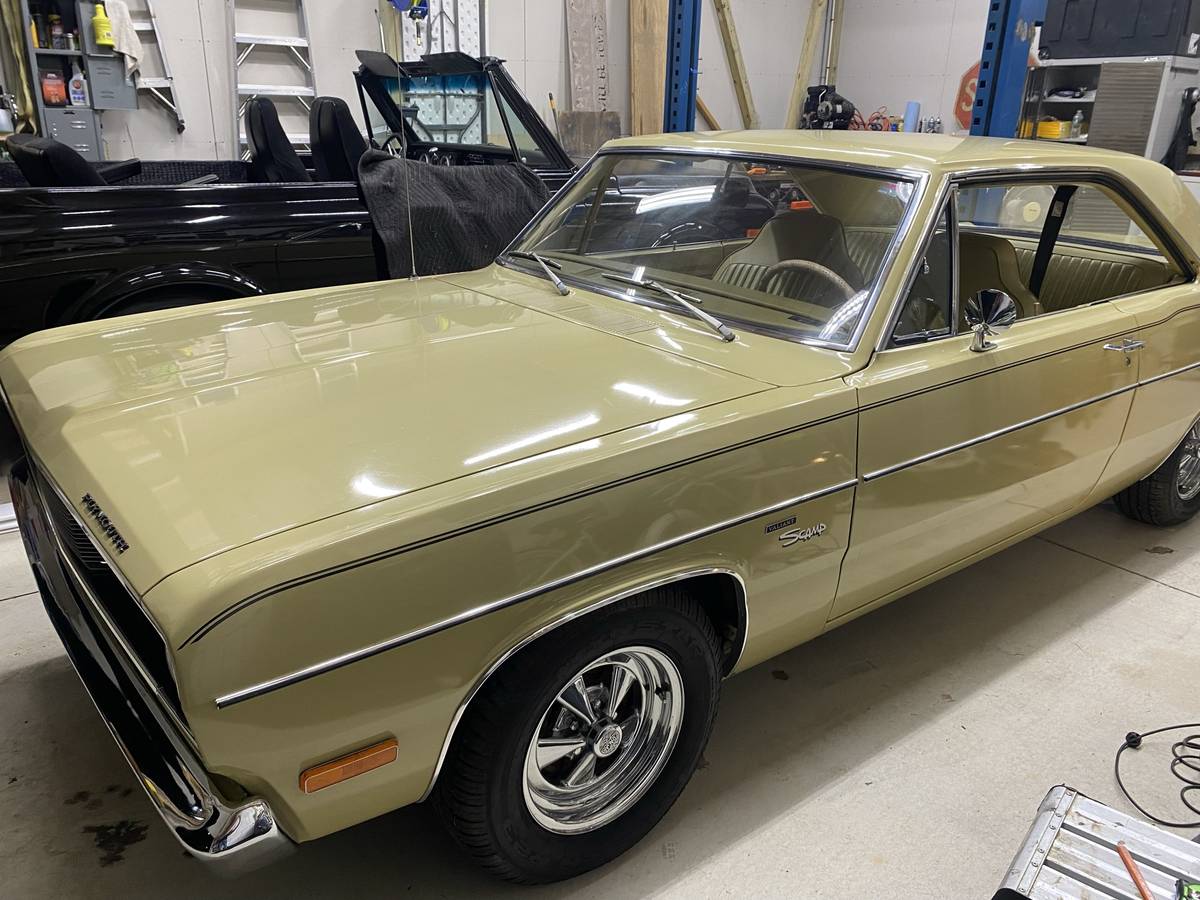 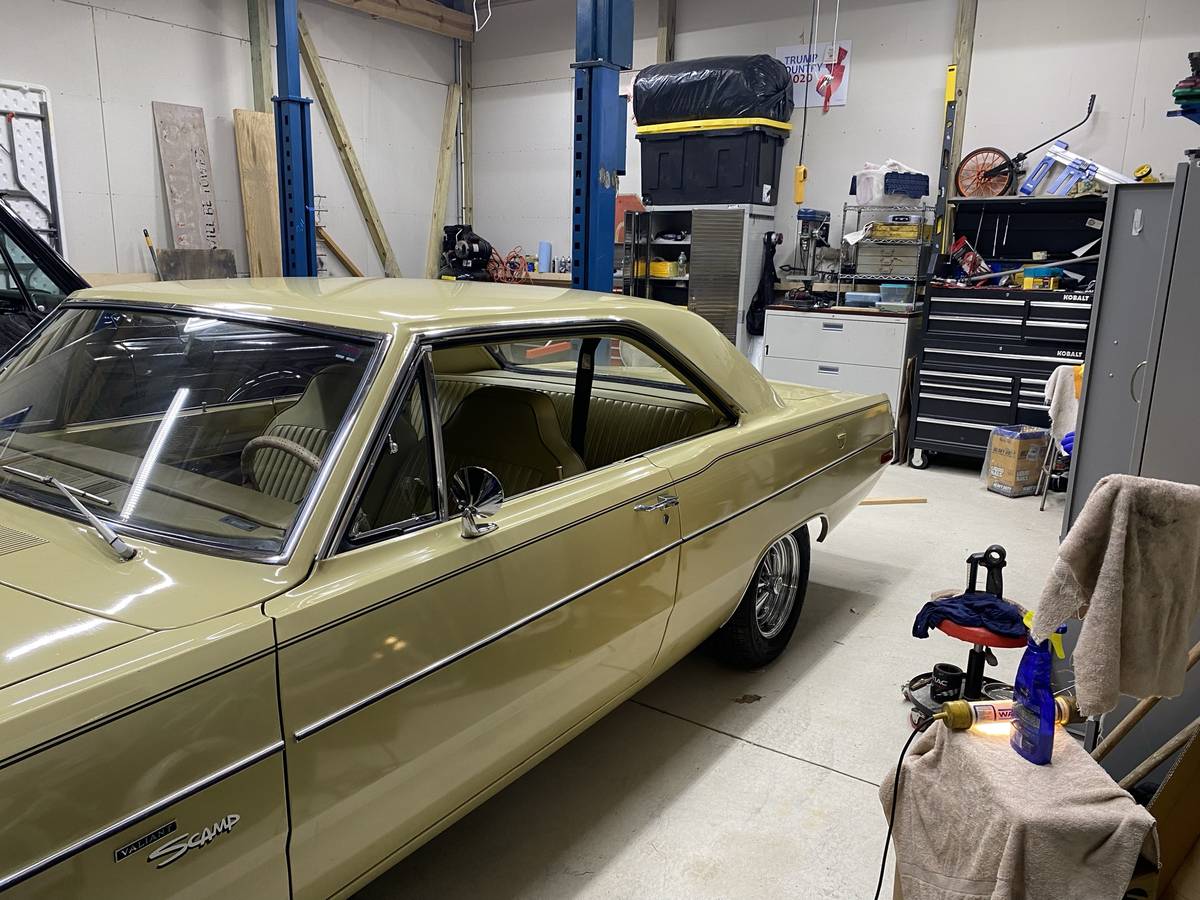 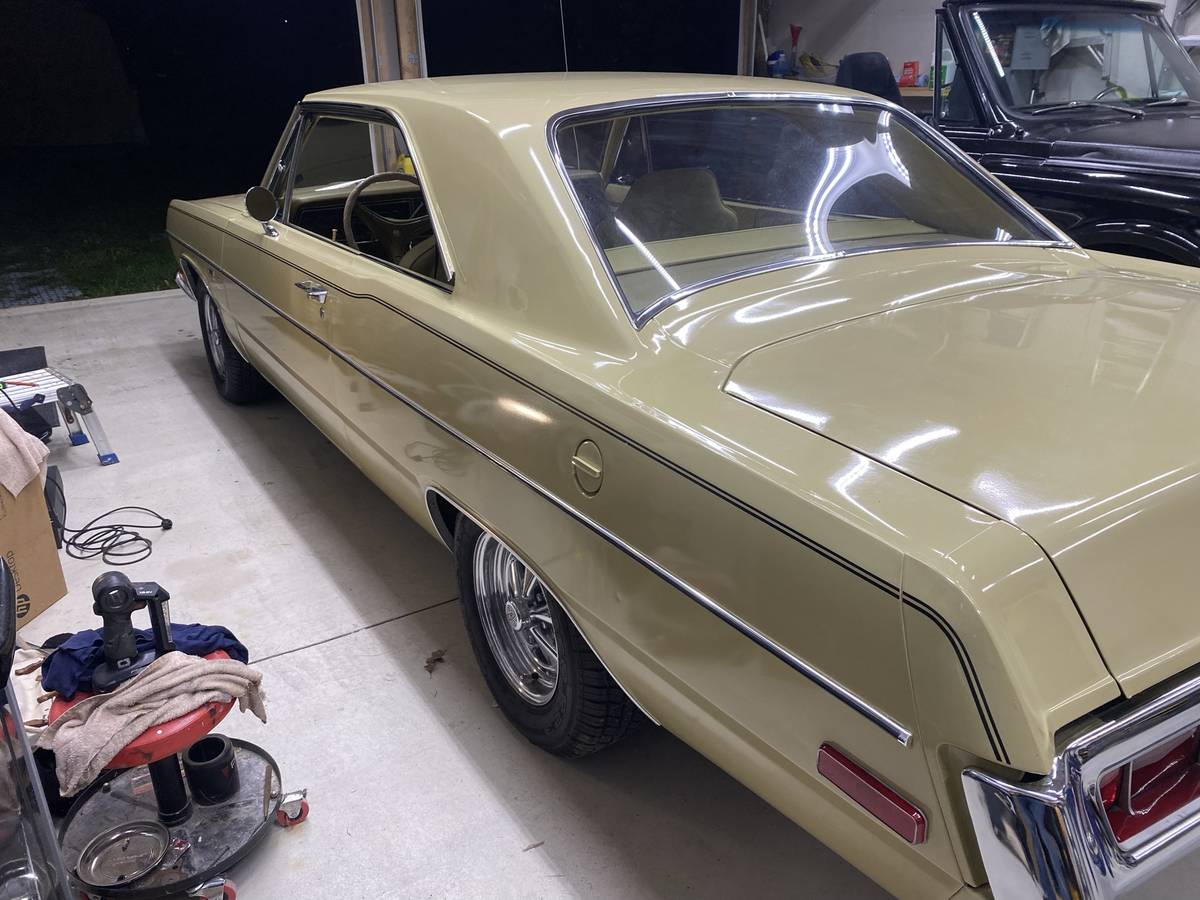 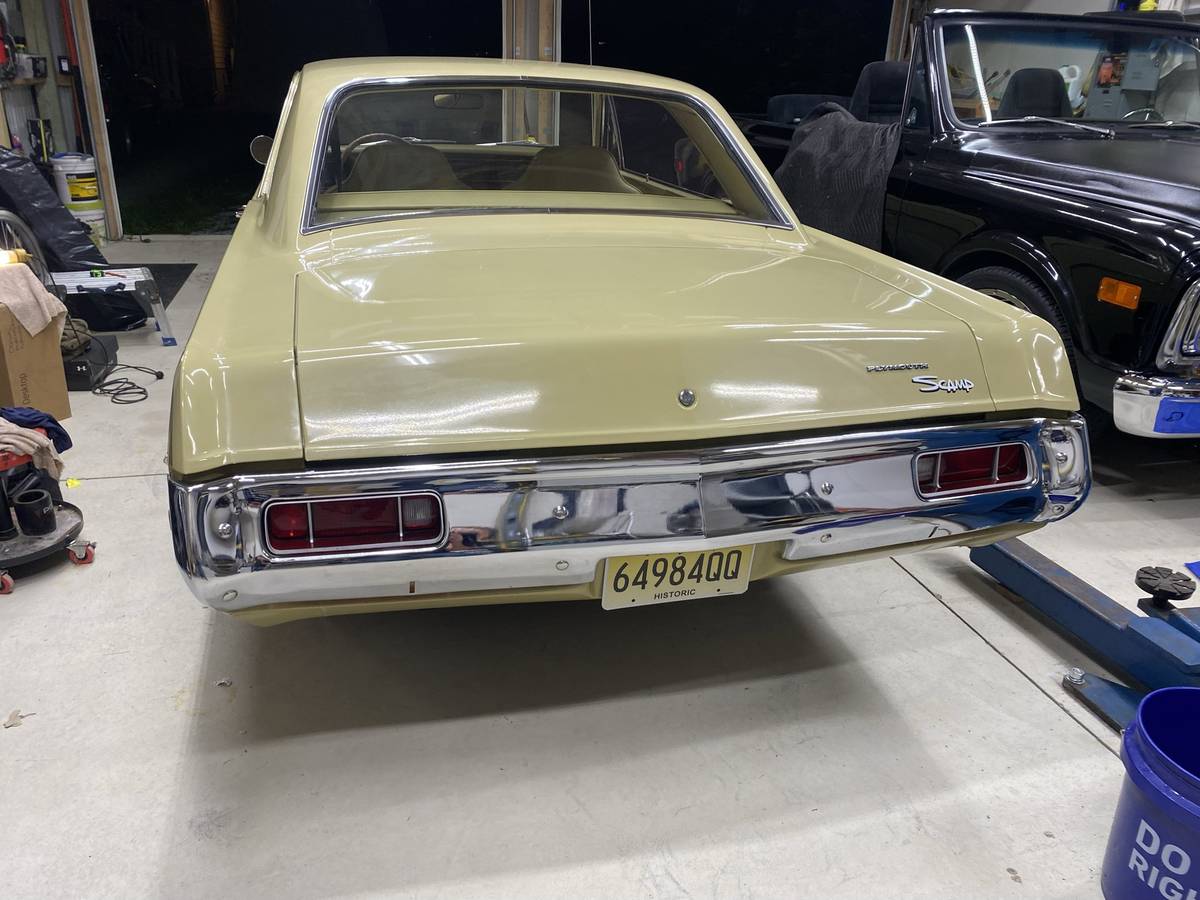 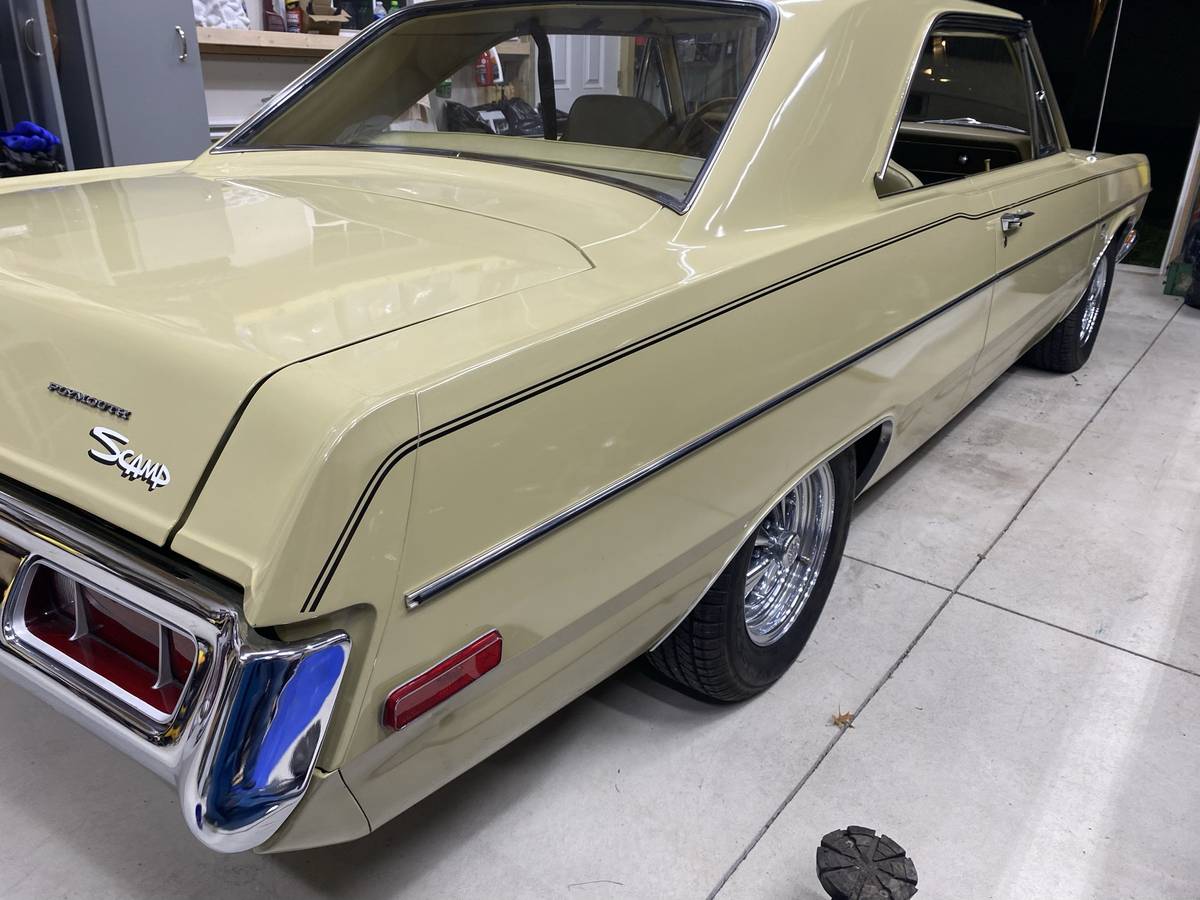 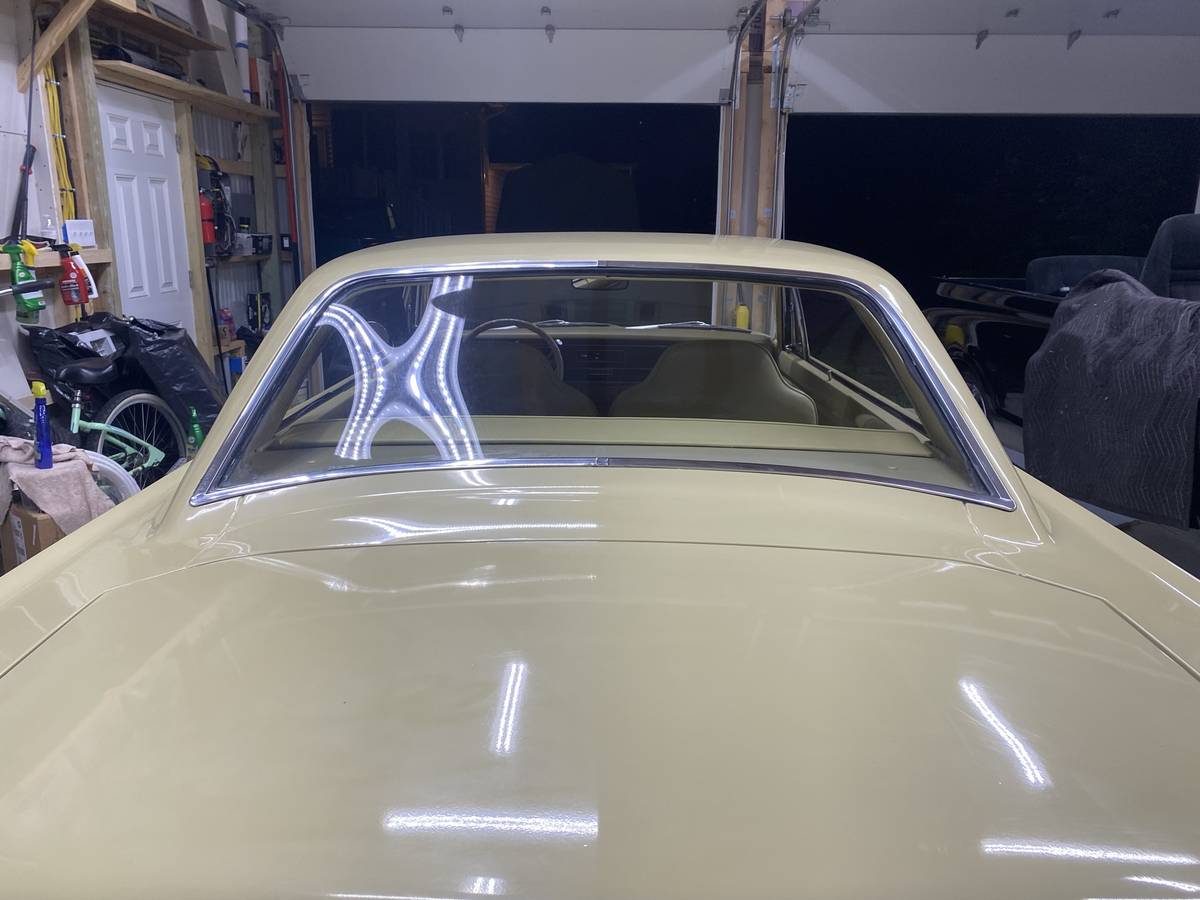 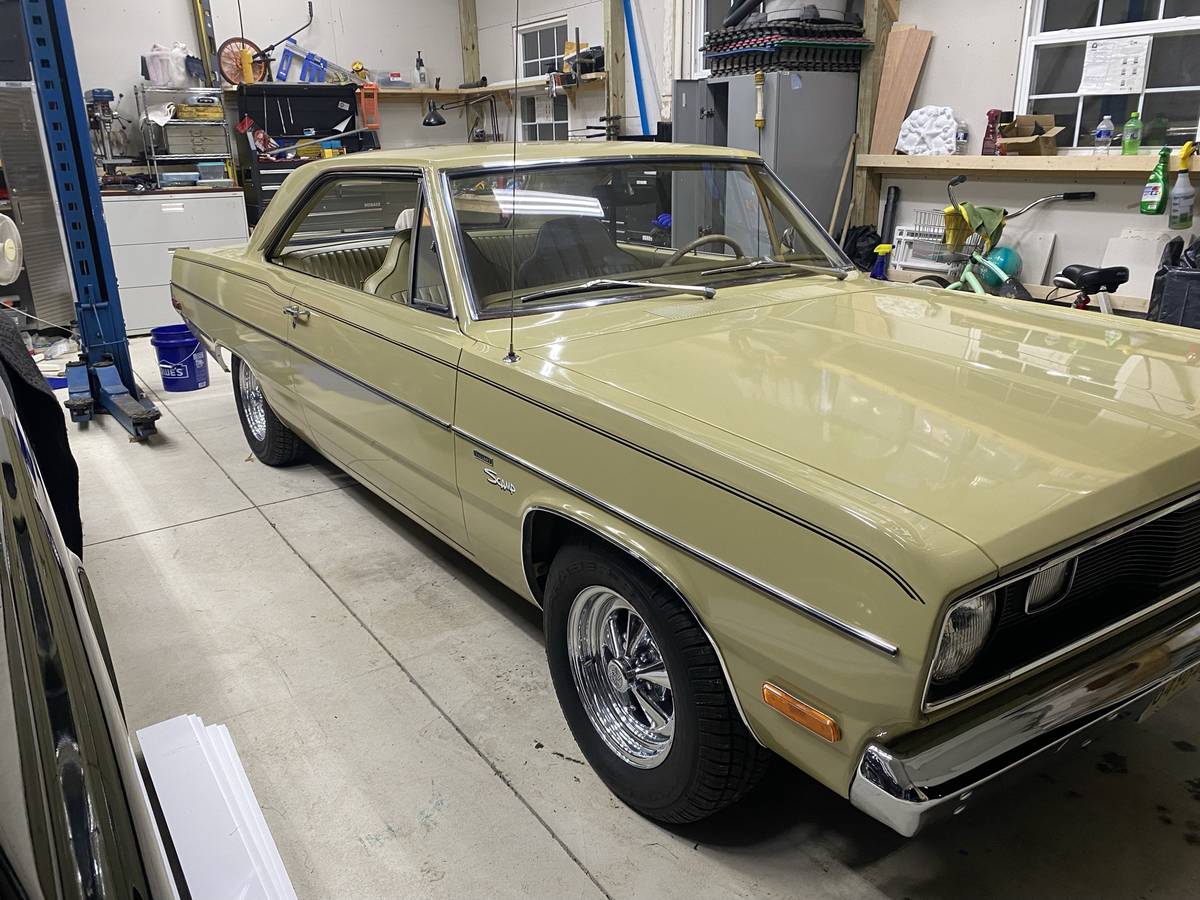 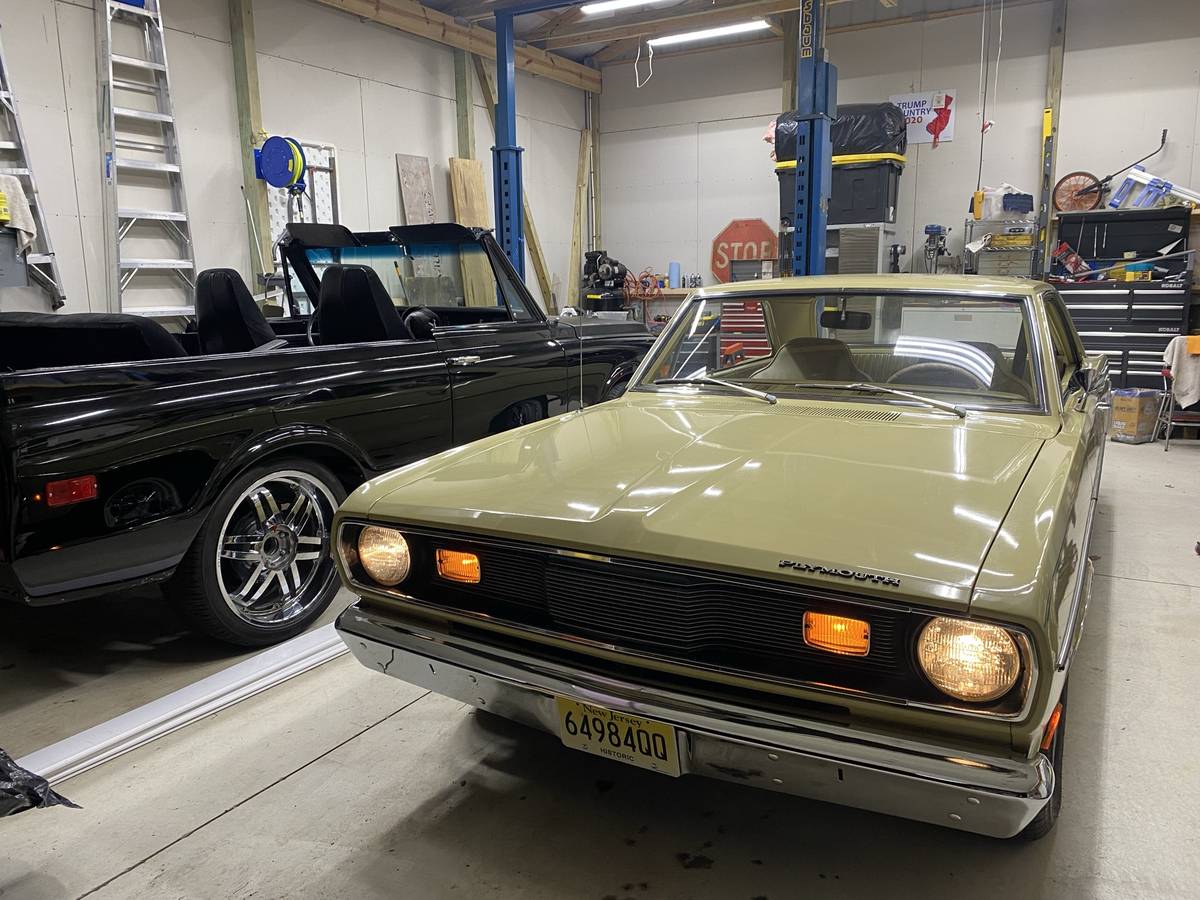 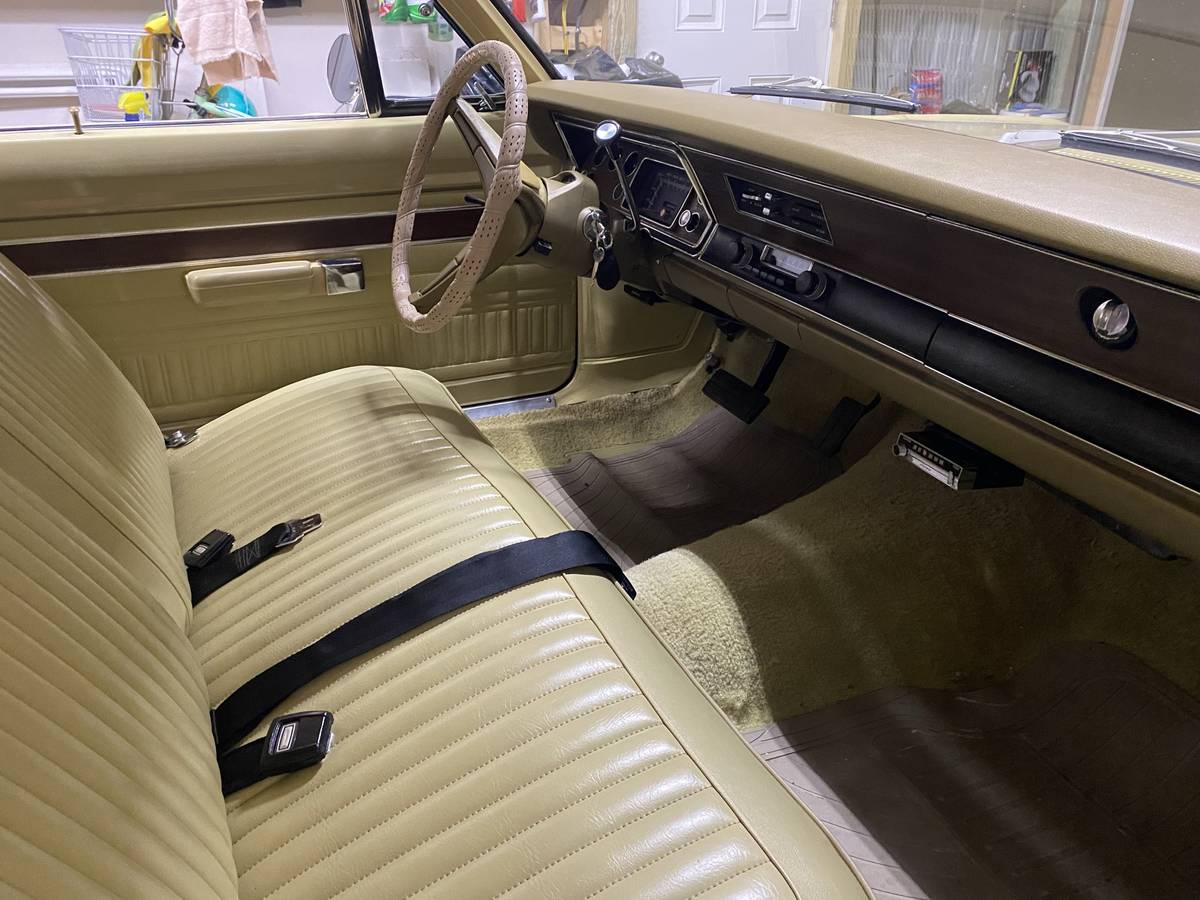 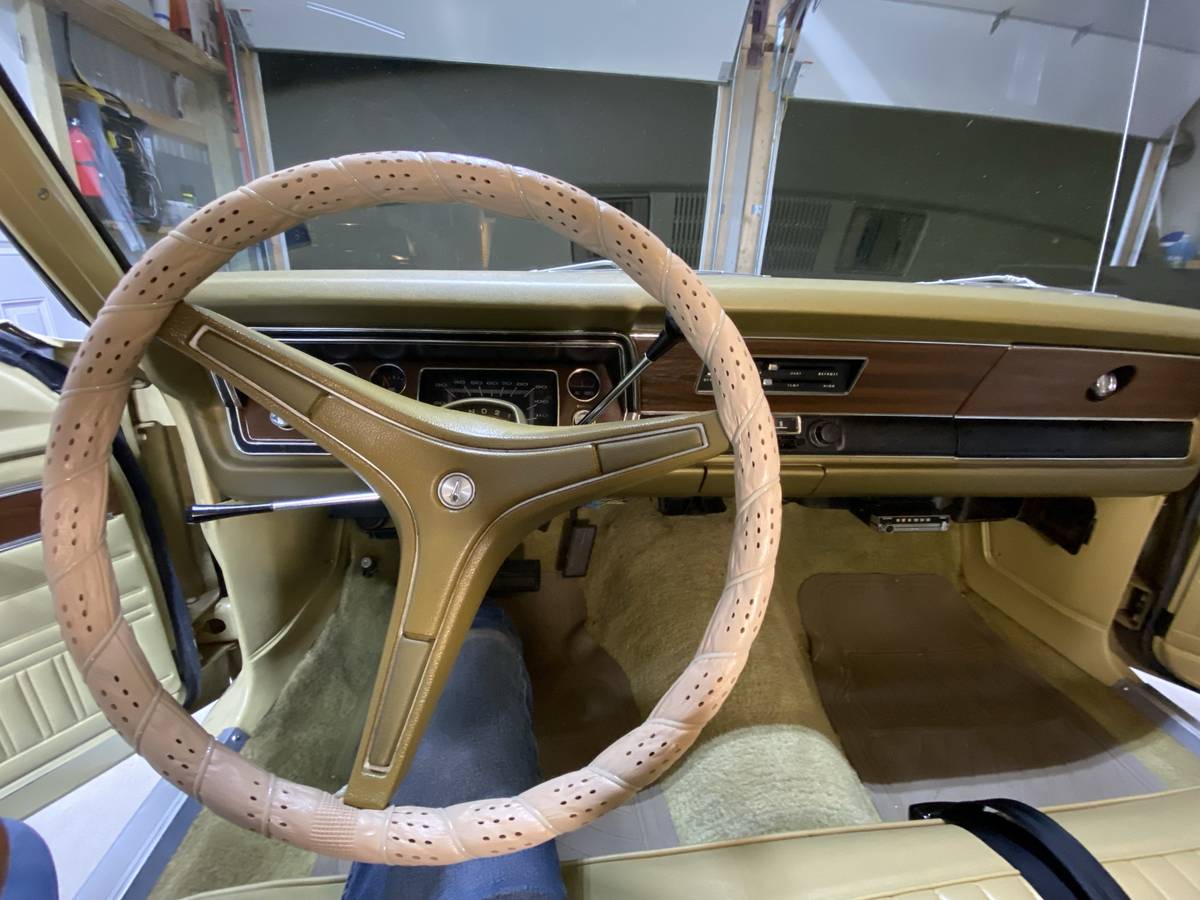 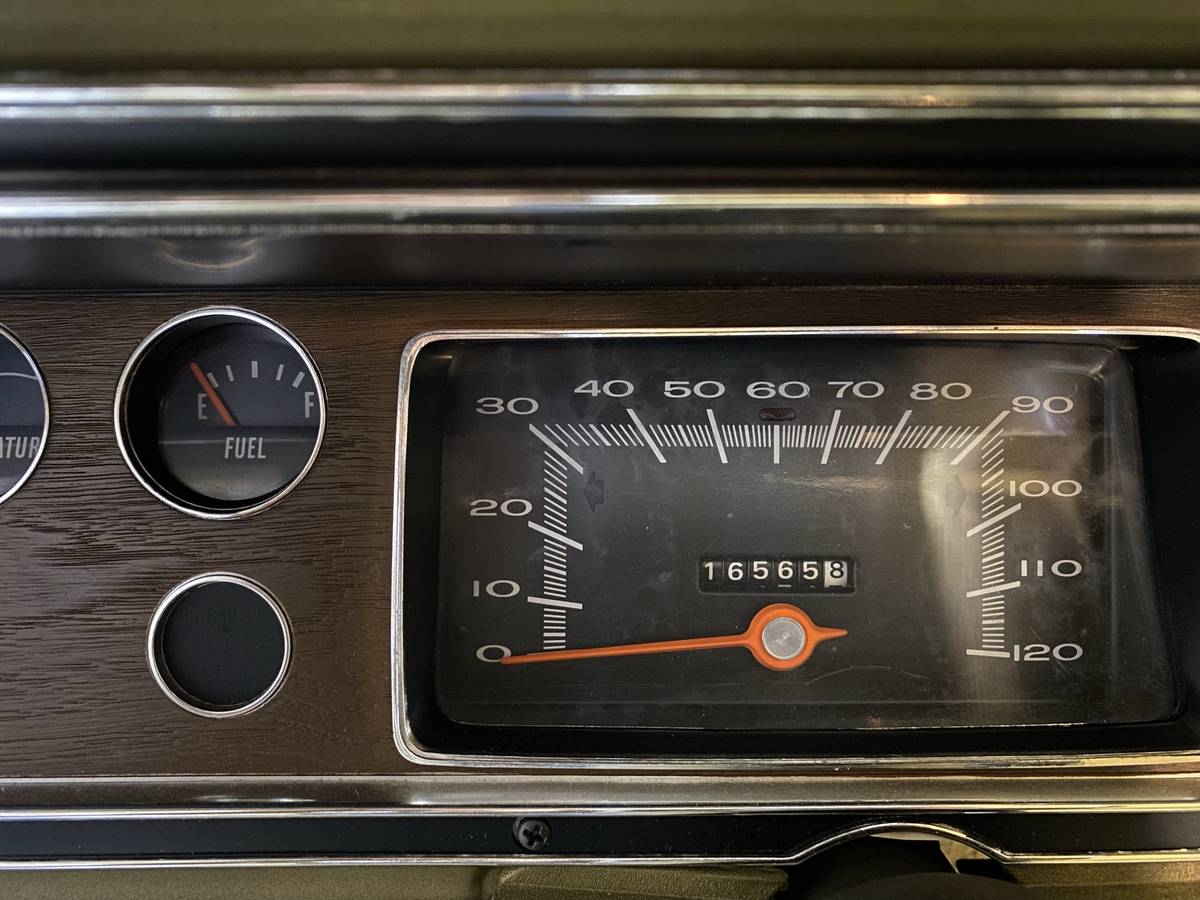 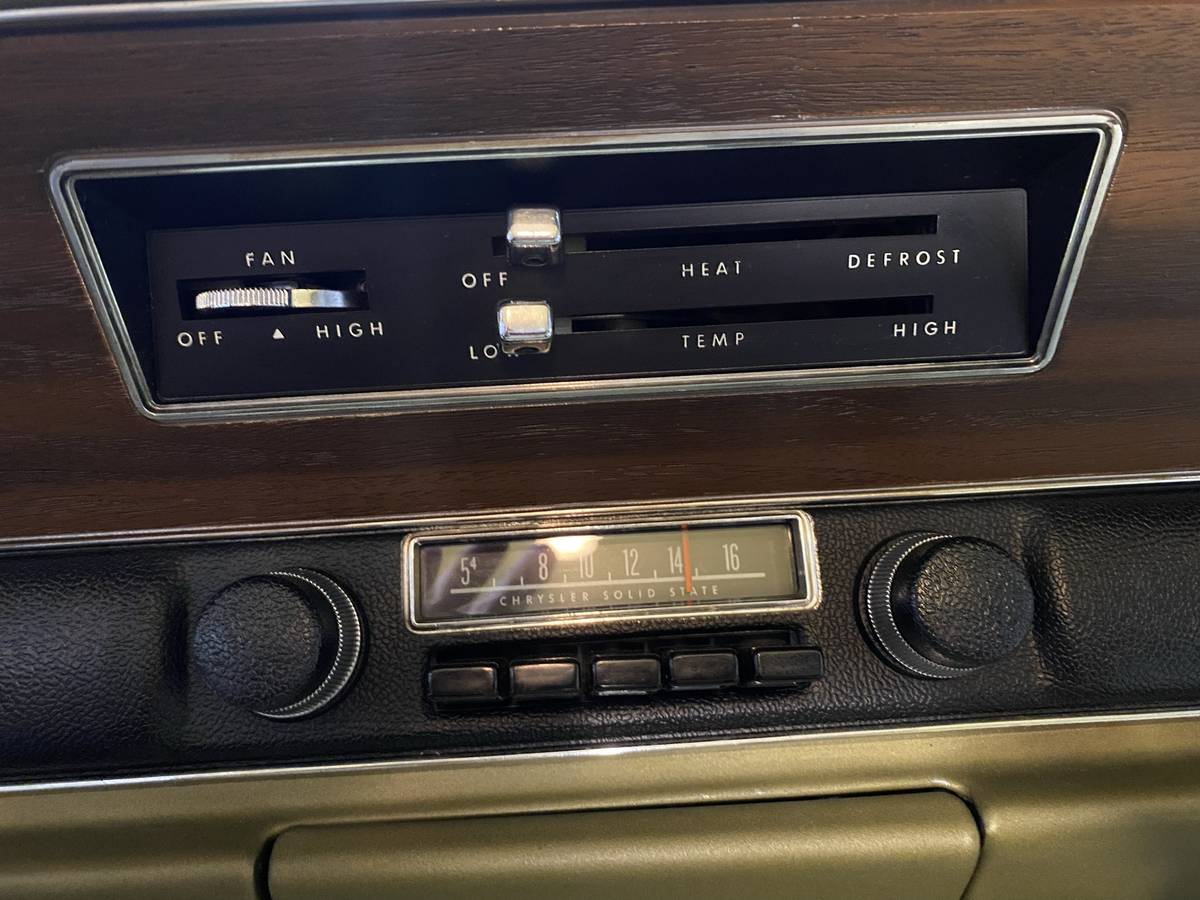 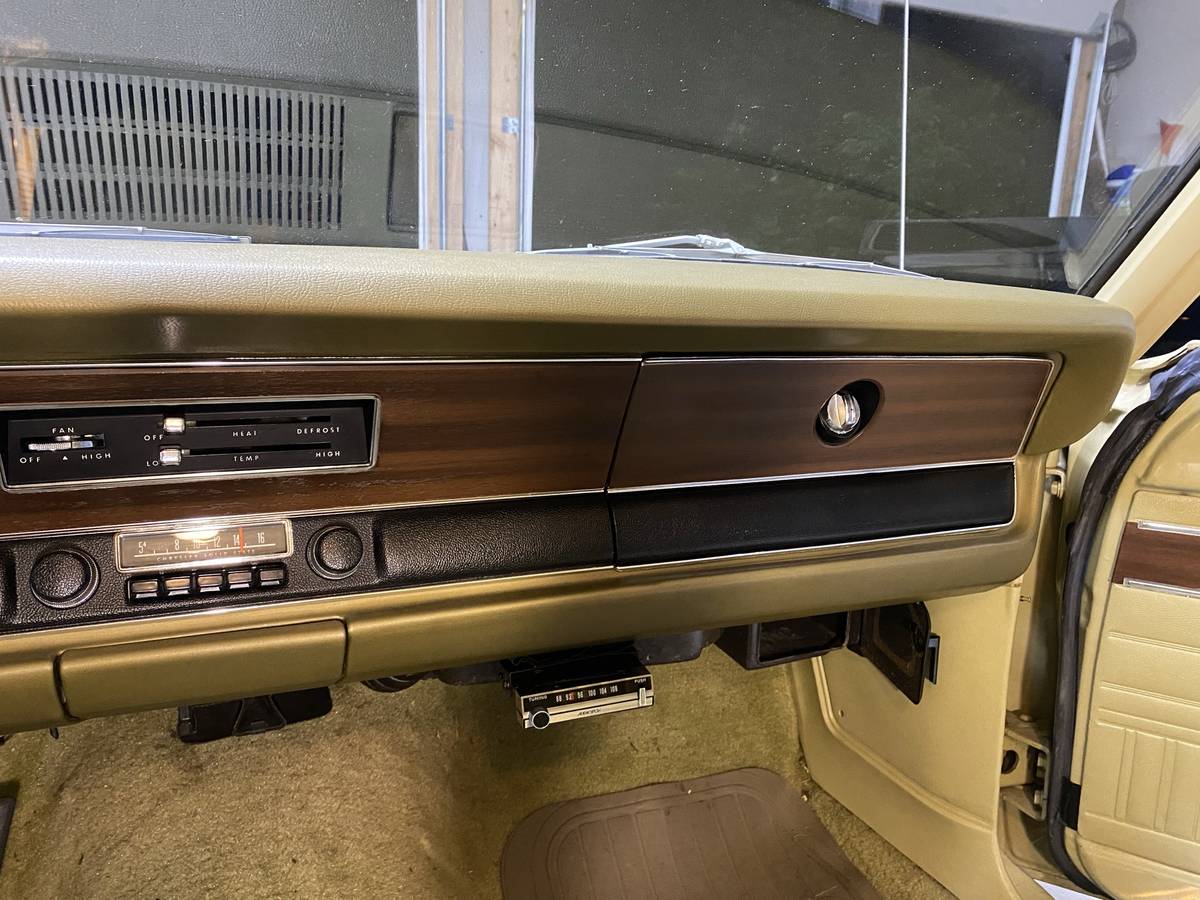 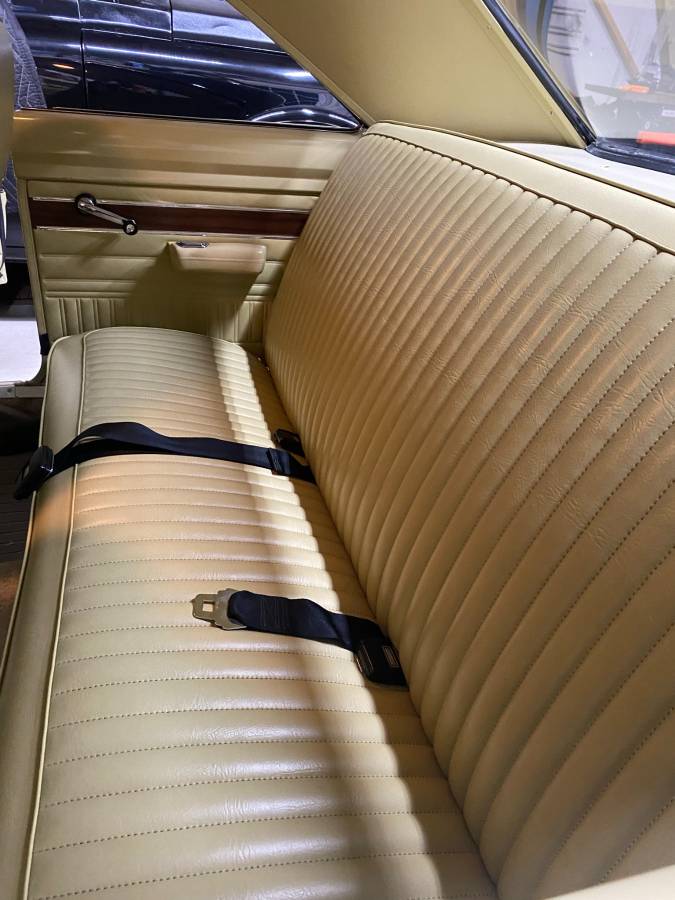 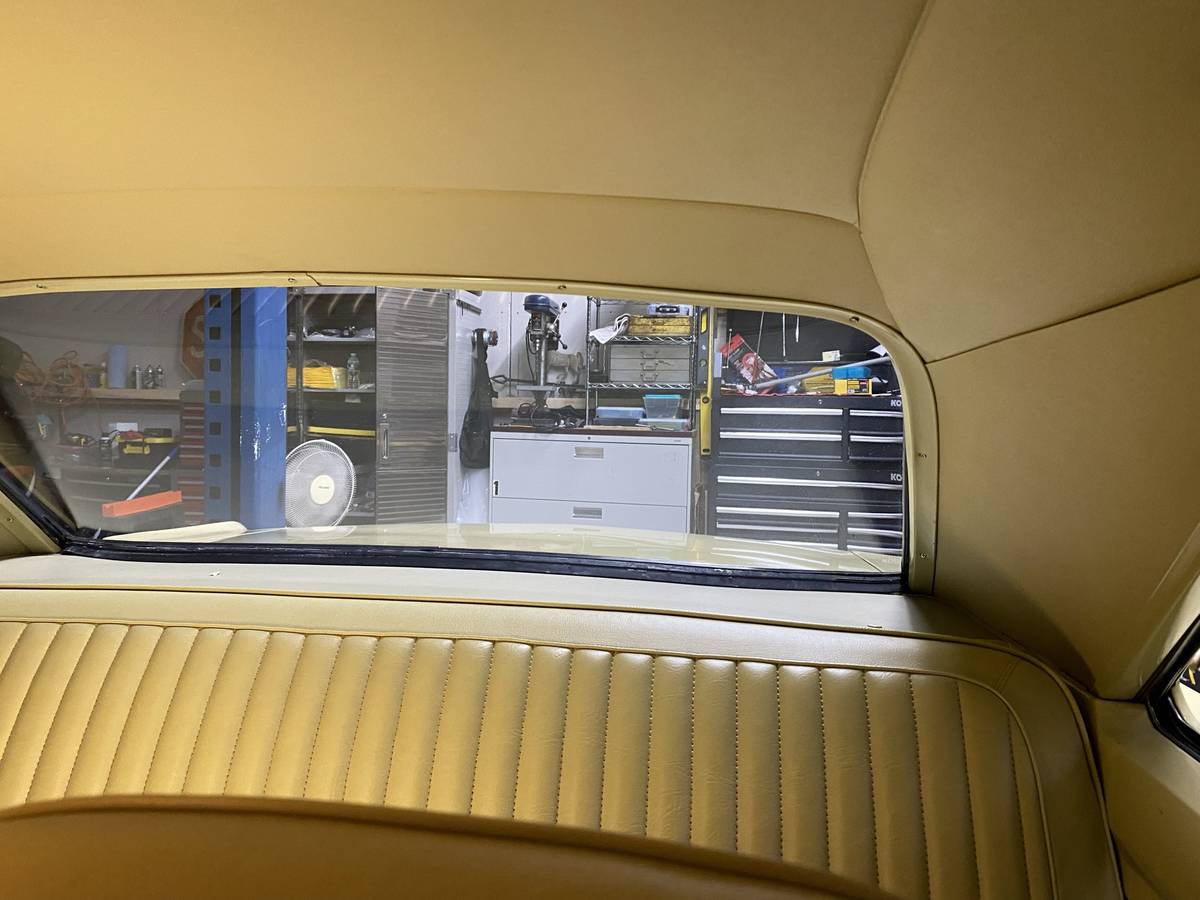 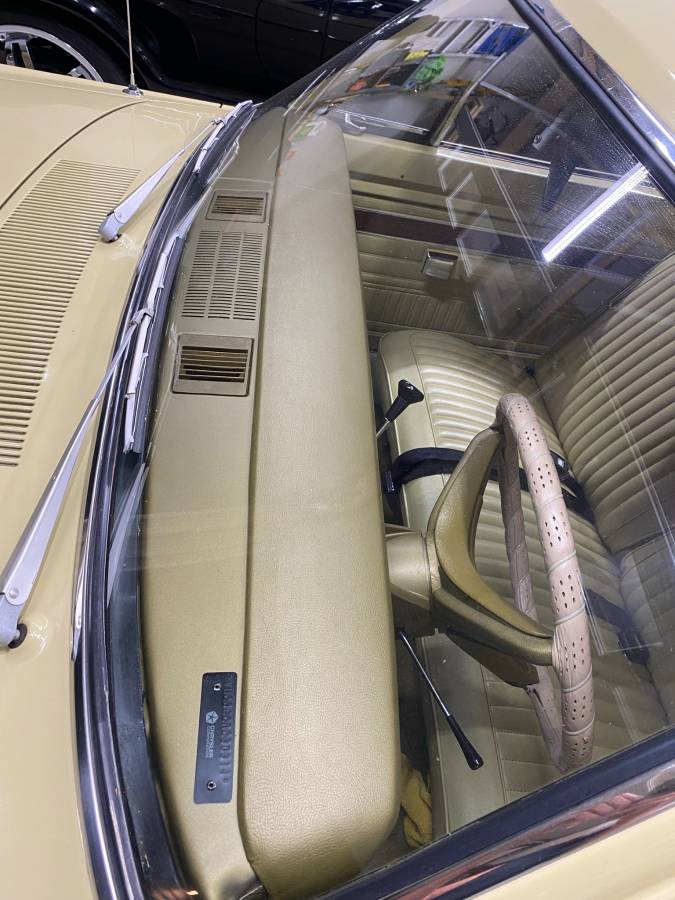 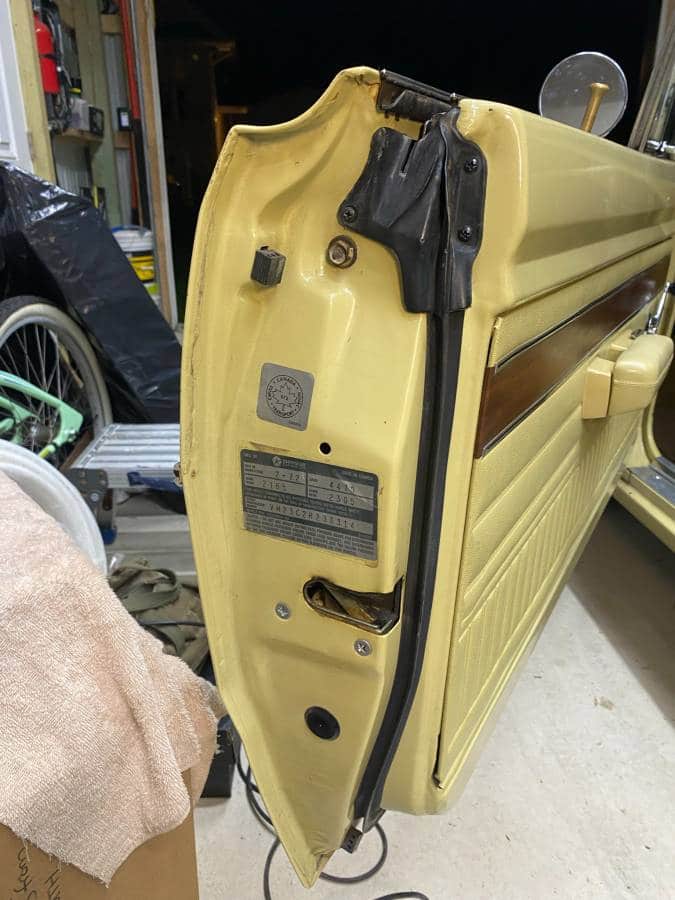 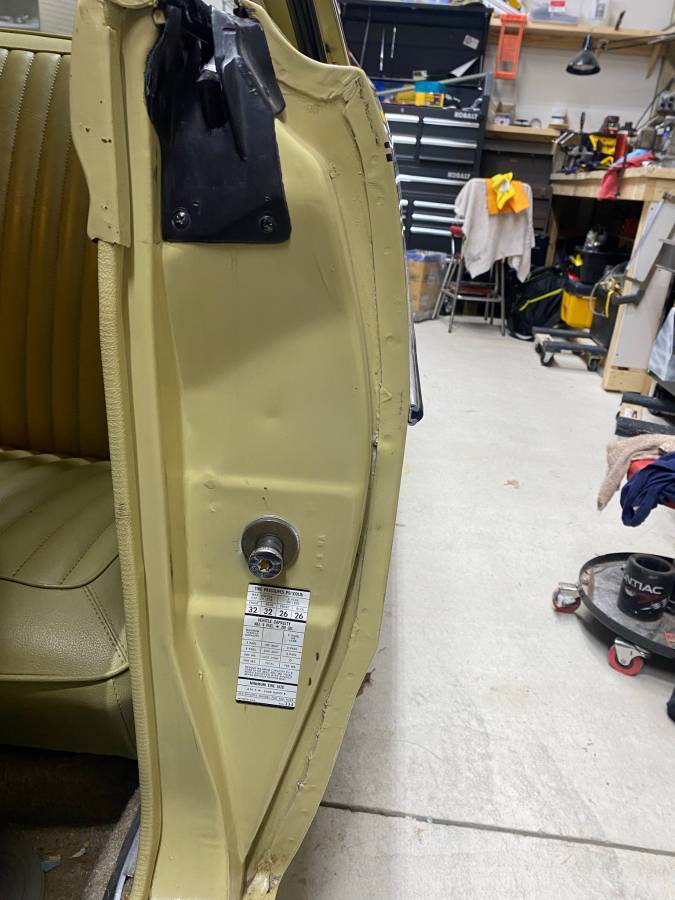 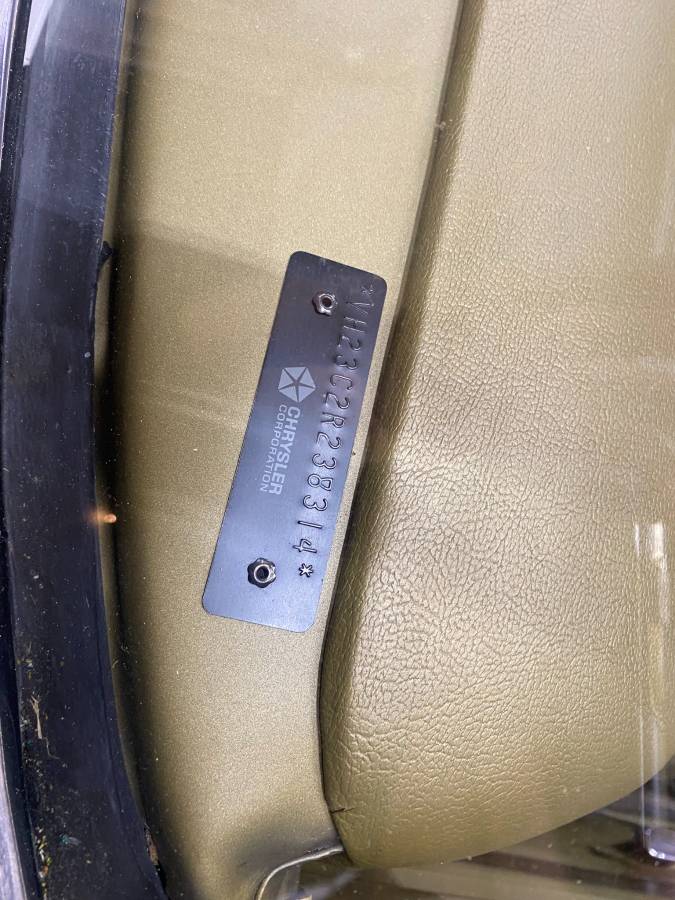 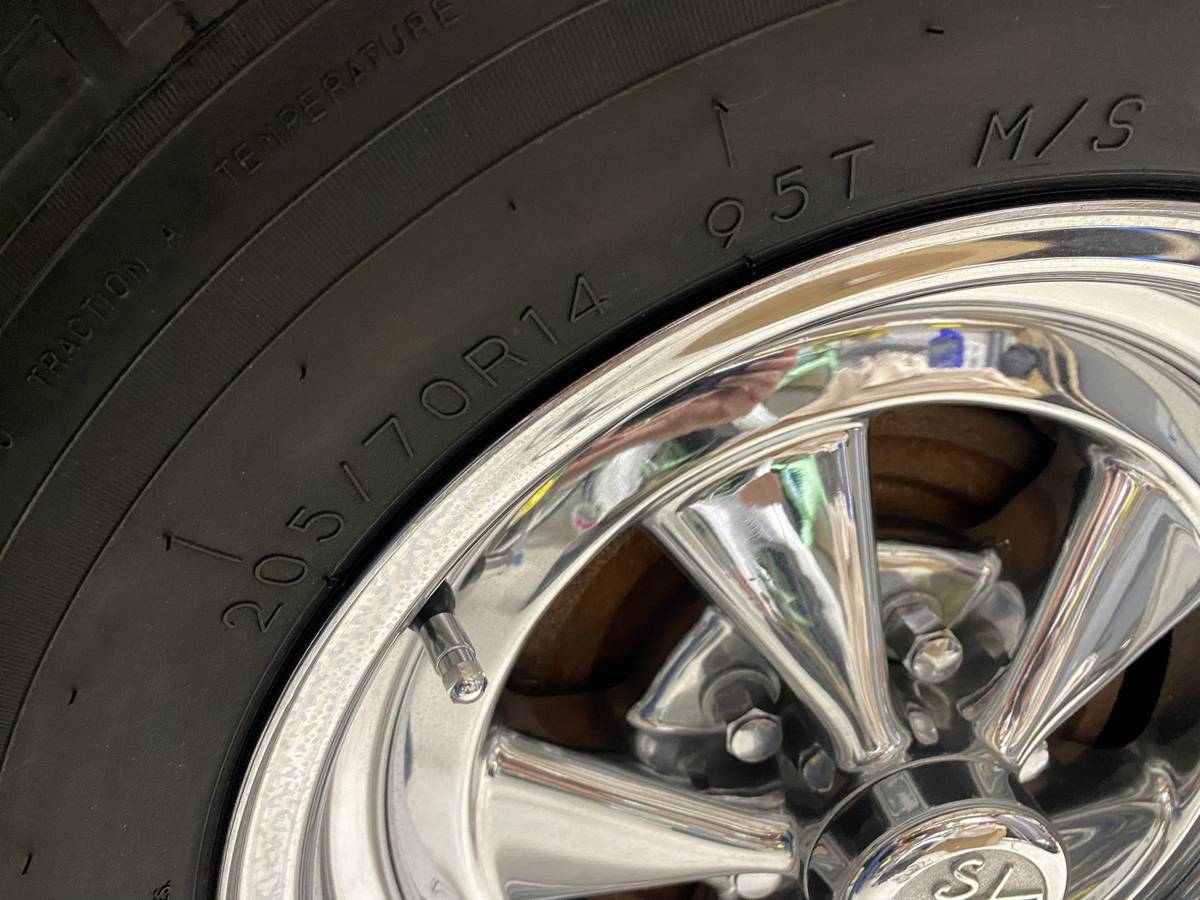 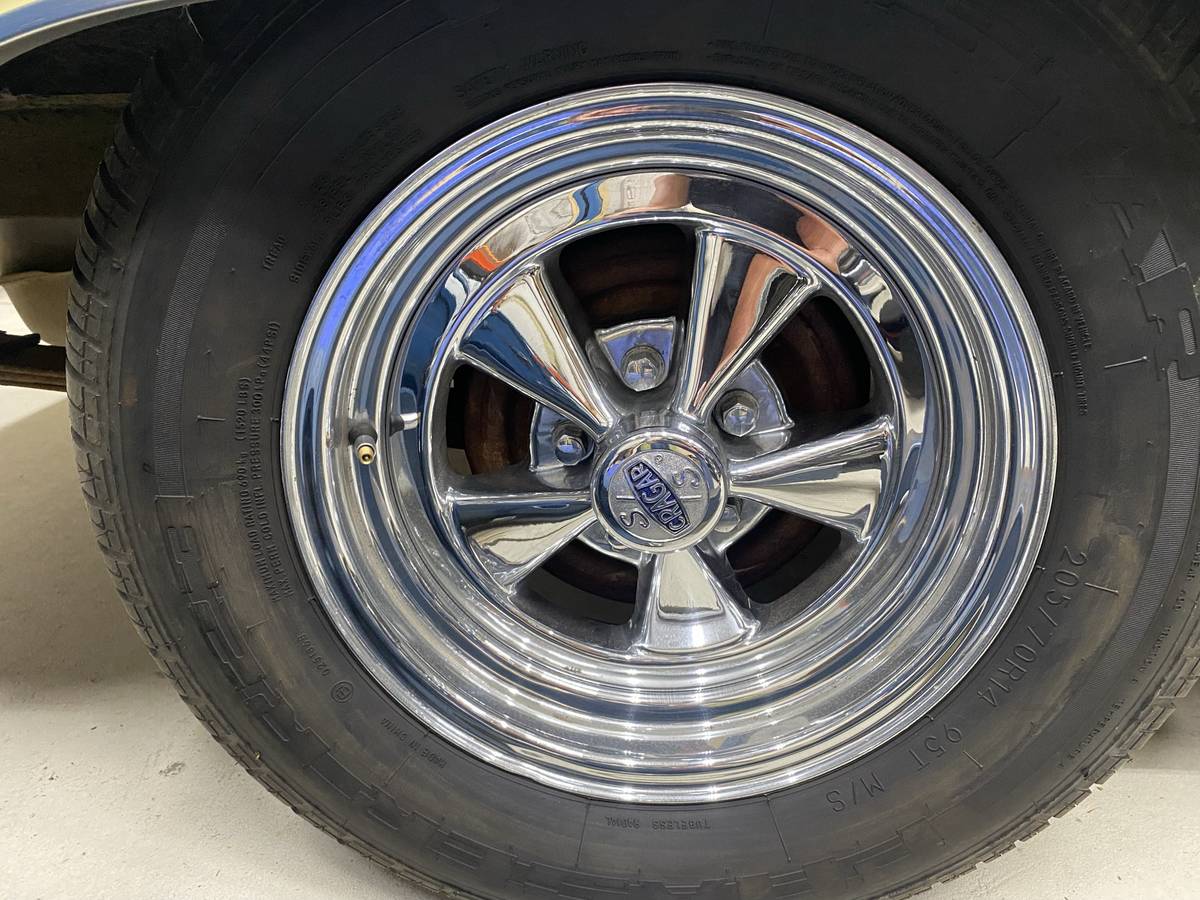 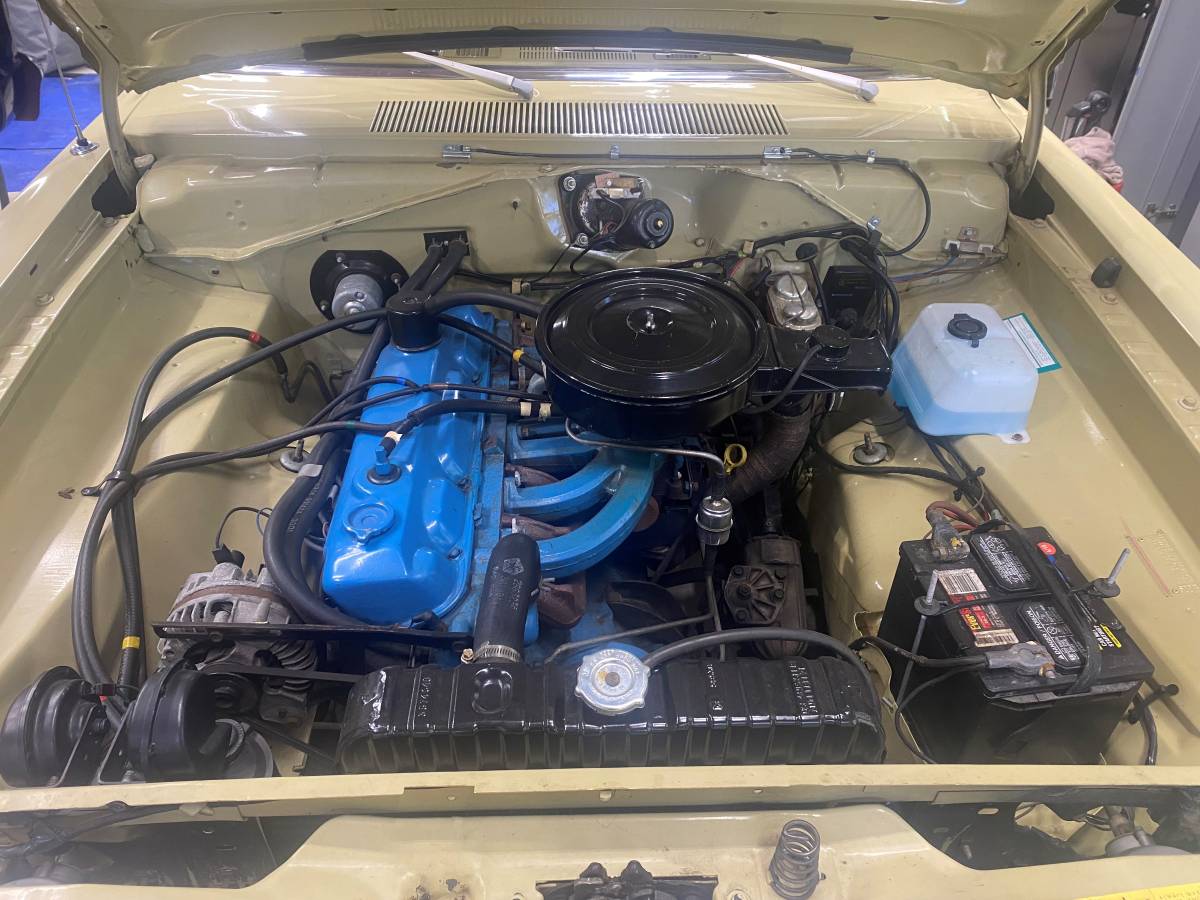 January 2, 2022 Update – We confirmed the seller of this “Classifind” deleted their listing, so we’re now able to call this one “SOLD!” While this one got away, please reach out either by email or call us directly if you’d like to be informed when we come across something similar.

December 24, 2021 Update – After a brief hiatus following the expiration of their last Craigslist ad, the private seller of this low-mileage ’72 Plymouth Scamp just posted a new listing where the asking price remains at $15,000.

November 29, 2021 Update – While this “Classifind” expired recently, given the seller’s past history we suspect may not actually be sold yet.  For now, we’re labeling this ride “Sold?” until we come across a new listing.

October 10, 2021 Update – We just confirmed the listing for this “Classifind” expired, so with no replacement found we’re assuming this ride “Sold?” until we come across a new listing for it.

September 14, 2021 Update – Just a few days after first posting their listing, the private seller of this low mileage survivor Scamp just lowered their asking price by three large from the original $18,000 to $15,000. That reduction now brings the asking price in line with our syndicated data sources we reference below.

We wonder whether this 1972 Plymouth Scamp originally listed in September 2021 on Craigslist in Riverton, New Jersey, with only a reported 16,600 original miles, is the lowest mileage example still in existence. Probably not, and even if someone were to lead us to lower-mileage Scamp, we believe the won we are featuring here would still win the “best detailed” award. With an under-dash-mounted FM converter and Cragar SS wheels appearing to be the only modifications, this is good as it gets short of building a time machine to travel back to 1972 to buy one new.

Now asking $15,000, (the original ask was $18,000) comparing that price against the Hagerty Insurance Online Valuation Tool confirms the private seller has their Scamp priced between this guide’s #2 “Excellent” estimate of $14,200 and its #1 “Concours” appraisal of $18,300.  Similarly, the  Collector Car Market Review Online Tool the asking price is four hundred dollars above this guide’s #1 “Excellent” appraisal of $14,600.

Chrysler completely redesigned the Plymouth Valiant and sister car, Dodge Dart, for the 1967 model year by offering only two-door coupes and four-door sedans. Buyers who wanted a Valiant-type hardtop coupe or convertible could choose a similarly-styled Barracuda, which was still based on the Valiant with a slightly sportier style. The new Valiant model range included 2- and 4-door sedans on a newly lengthened 108 in (2,700 mm) wheelbase. The design was straightforward and rectilinear that we still believe took styling cues from Chrysler’s turbine-powered prototype, one of which Jay Leno still owns.  The body sides were mildly sculptured with a tapering lower feature line that widened toward the wheels. The new fenders had a vertical slab look. The grille was vertically split and subdivided horizontally. Vertical taillights were segmented and had a fanned-out look.  Federally mandated safety equipment became standard on these new 1967 models, including a new dual-circuit brake system, collapsible steering column, front passenger shoulder belts.

Following the successful launch of the new Plymouth Duster two-coupe for 1970, Plymouth started offering a badge-engineered version of the 111-inch wheelbase Dodge Dart Swinger called the Valiant Scamp. This used the Dart Swinger 2-door hardtop body shell with Valiant front sheet metal and dual taillamps carried over from the 1970 Dodge Dart.  The car was a hit as 1972 saw the Valiant’s best sales ever with over 330,000 sold.

In what has to be one of the more sexist commercials launched during the era of Women’s Liberation, this 1974 commercial marketing the Valiant Scamp towards women would never fly today, nor should it.  The title of the commercial is “That’s Why The Lady Drives a Scamp.”  You’ll likely recognize the Sinatra song:

If you hurry and buy this Scamp, you might still have time to enter the car in for Preservation Class judging at the Antique Automobile Club of America’s (AACA) Fall Eastern meet. This Scamp deserves an AACA “Junior” grill badge.

Show or go: what would you do with this Plymouth Scamp survivor?  Comment below and let us know!