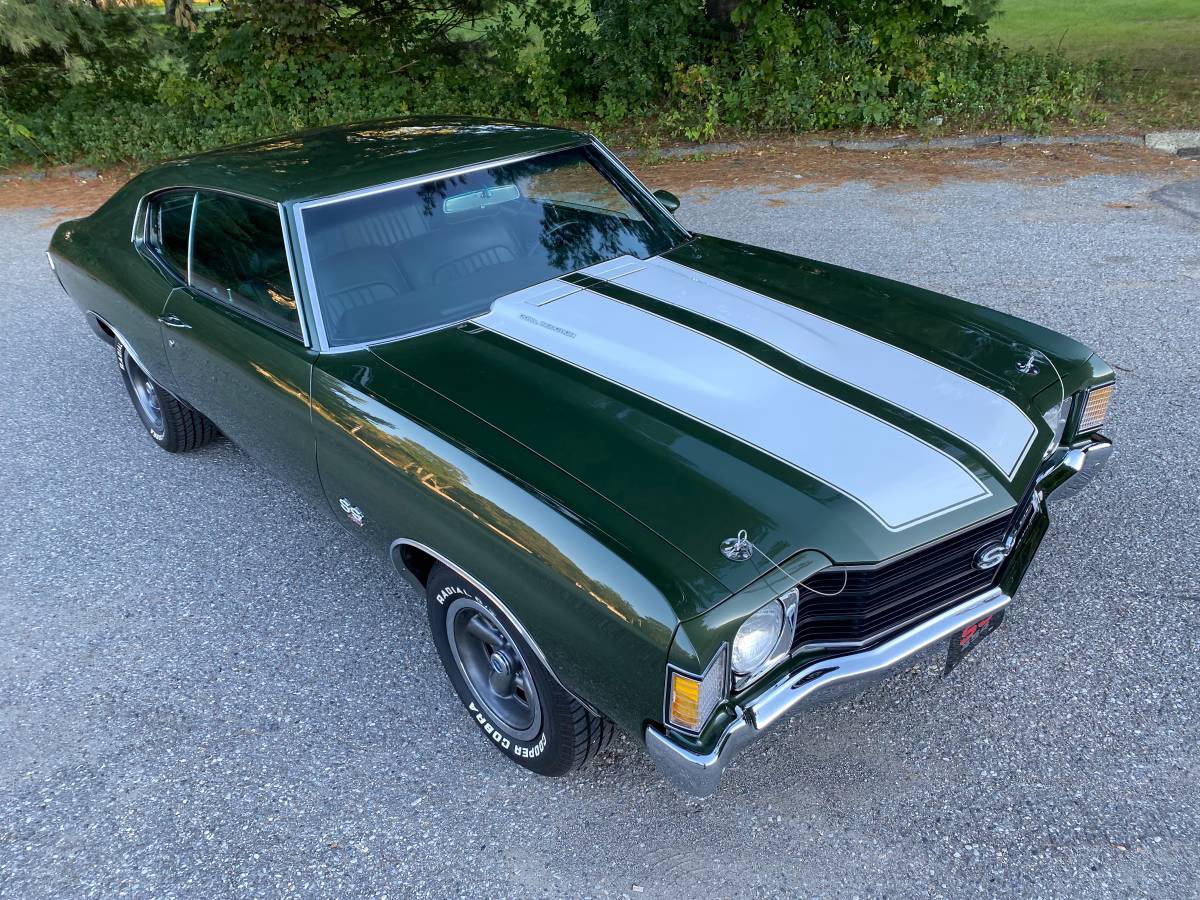 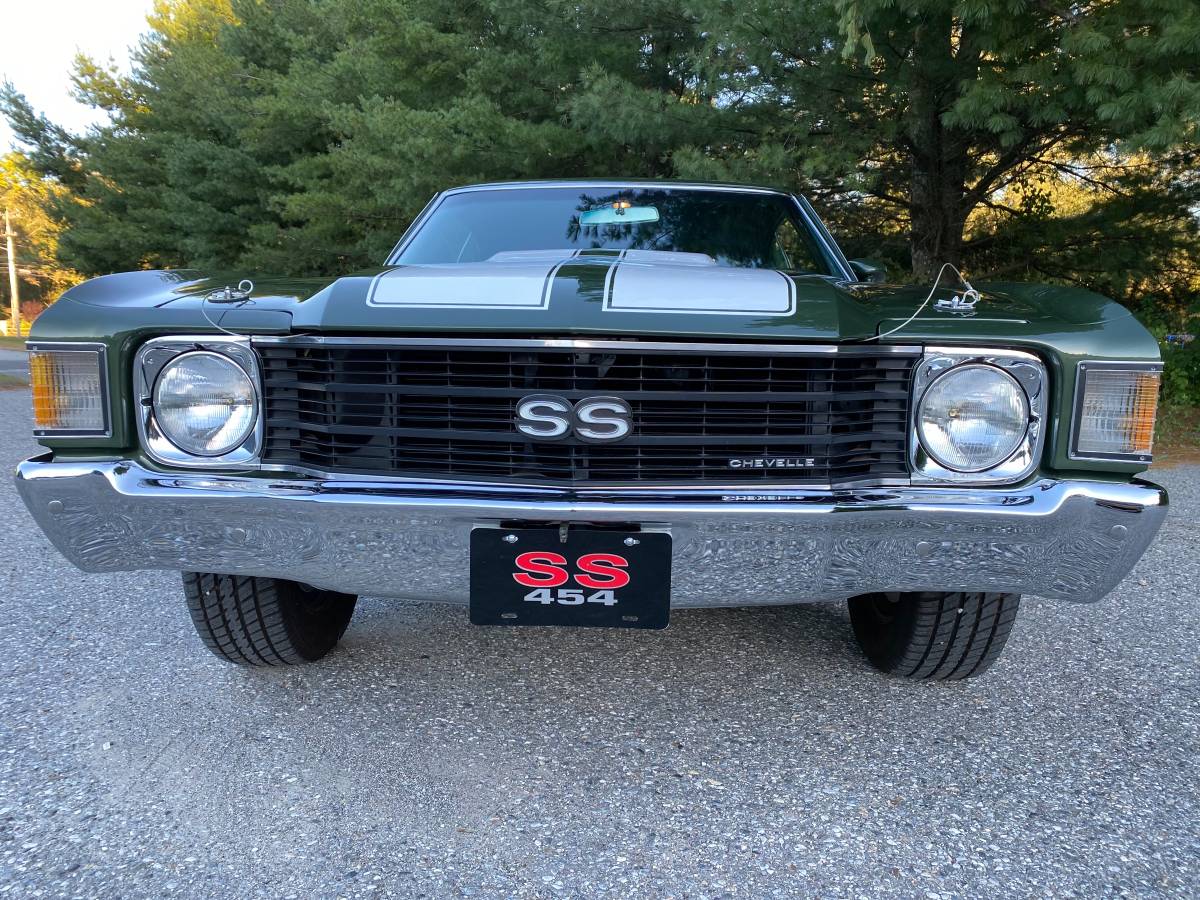 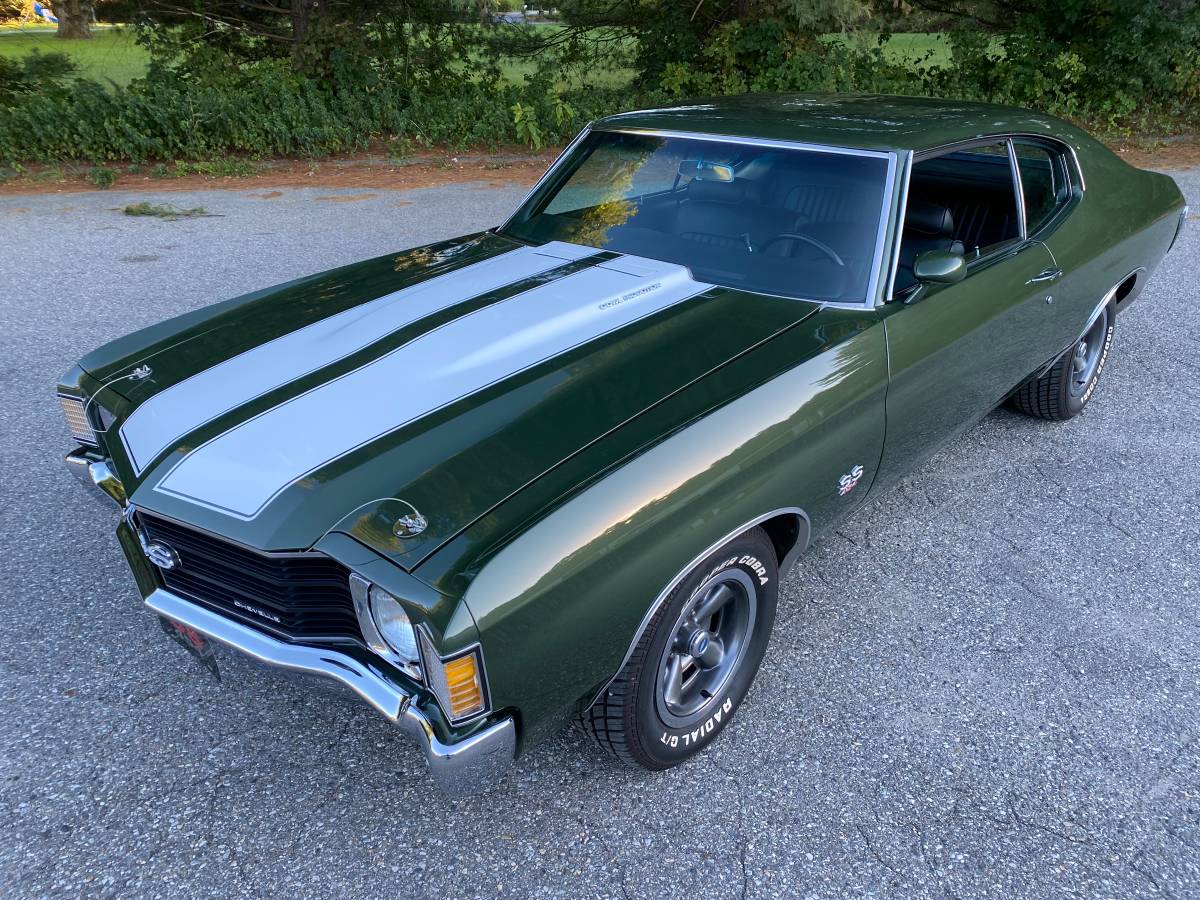 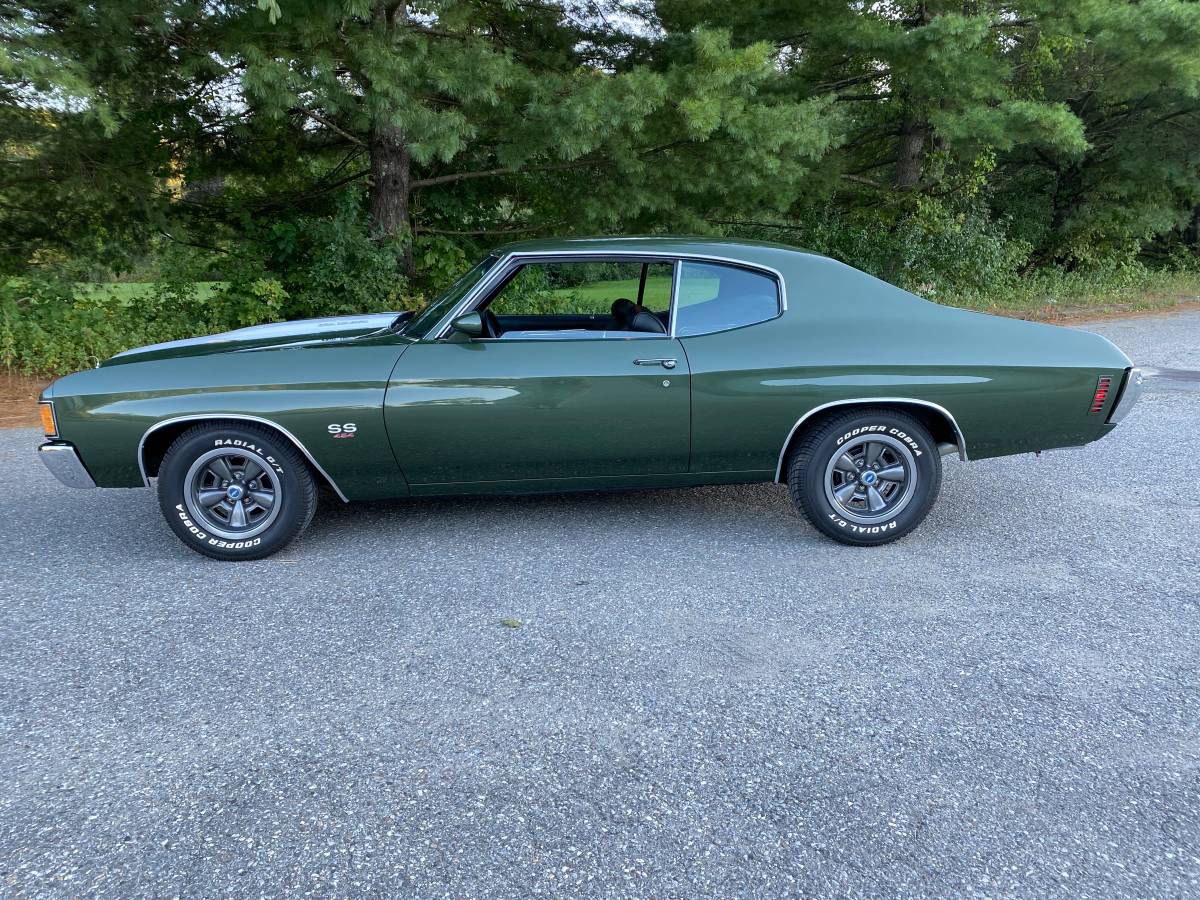 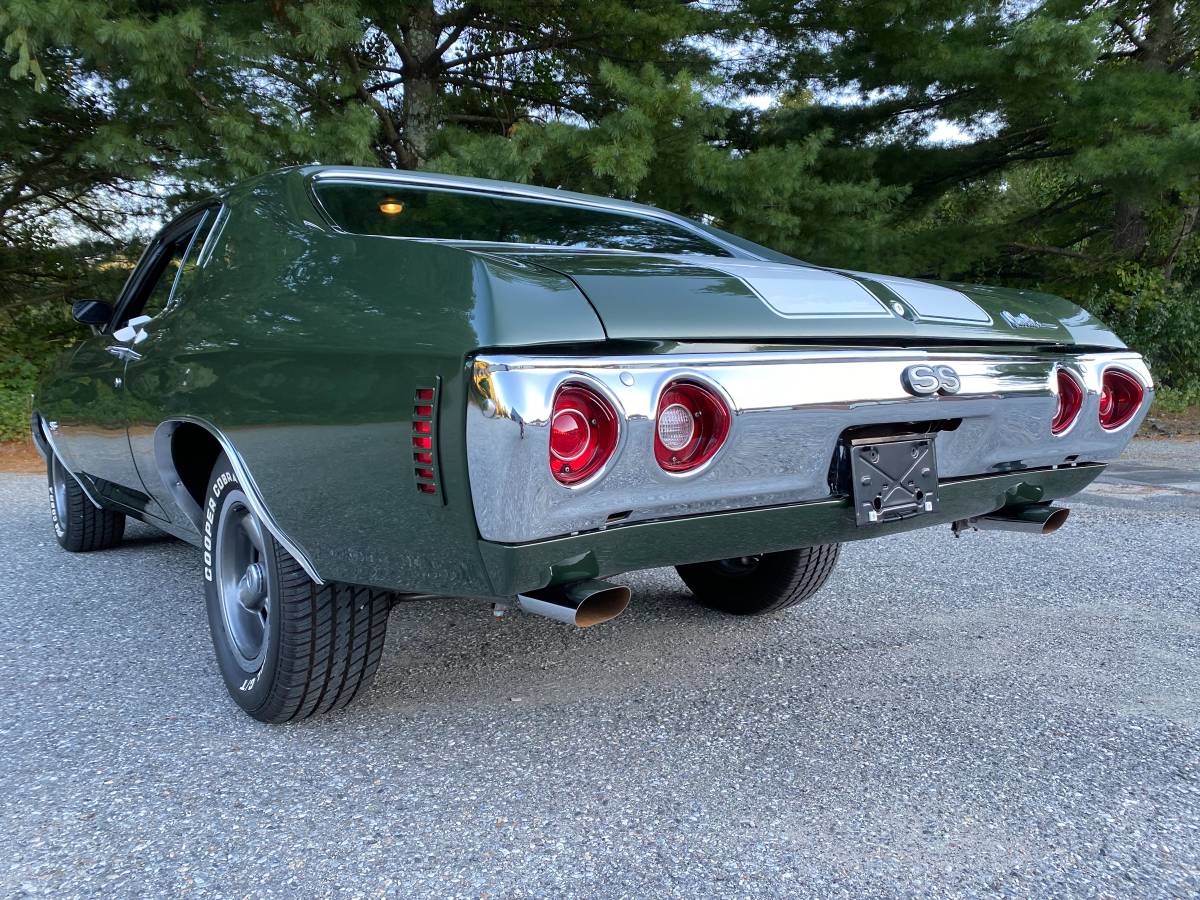 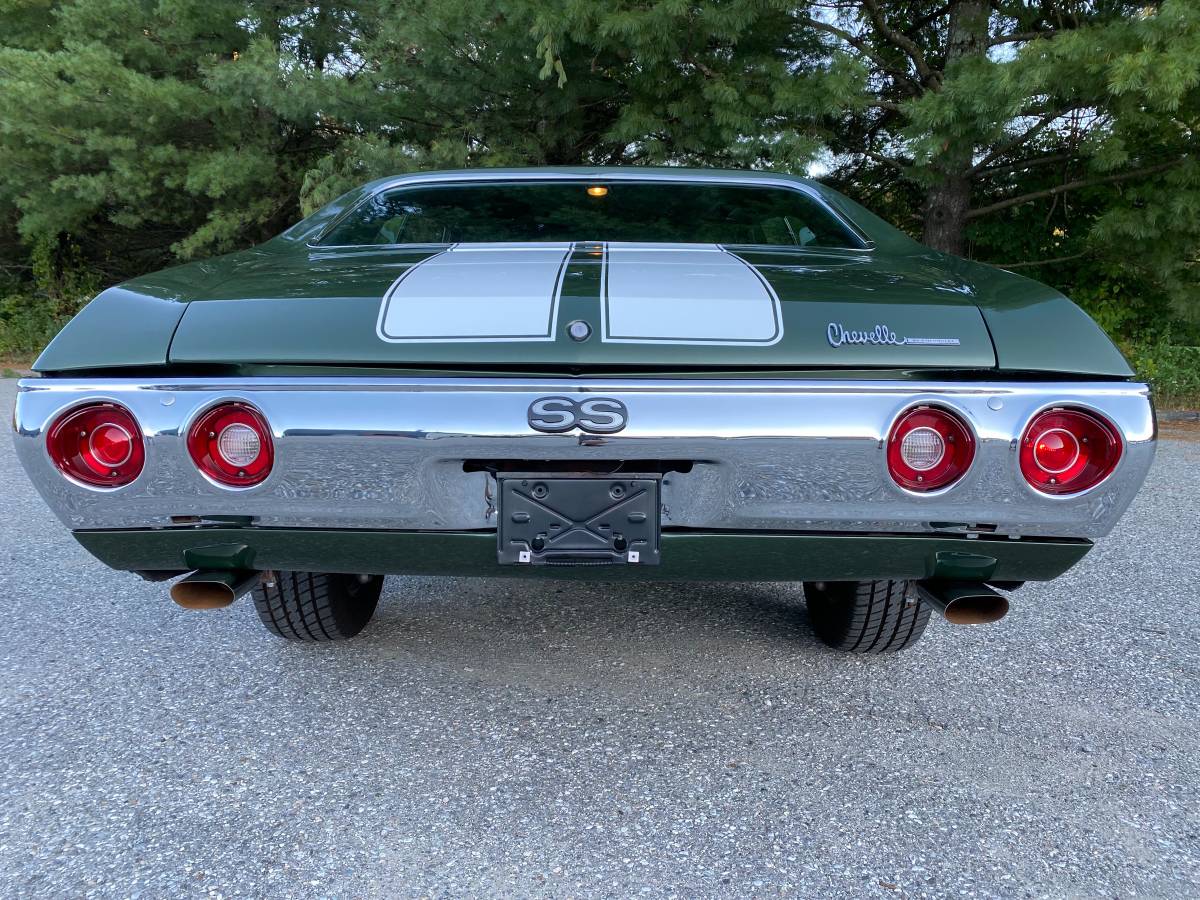 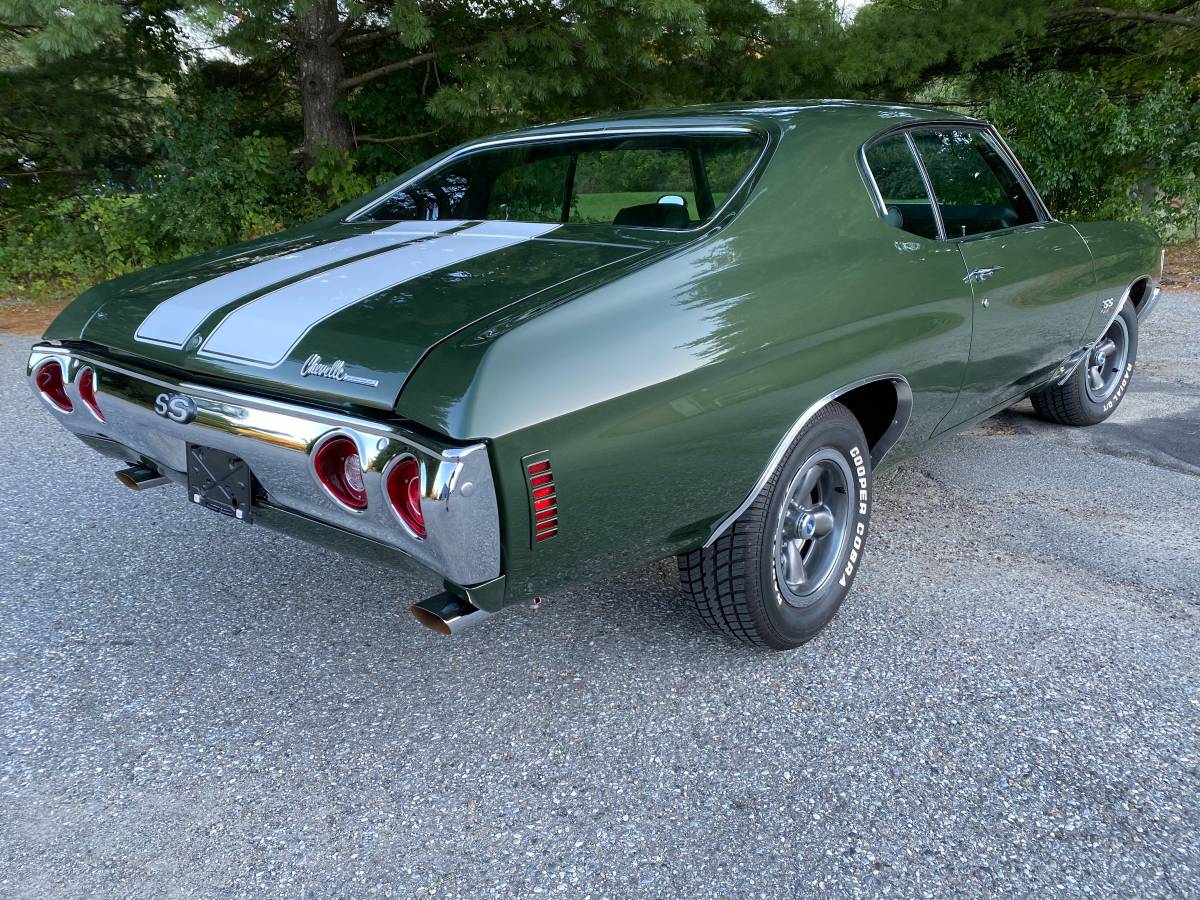 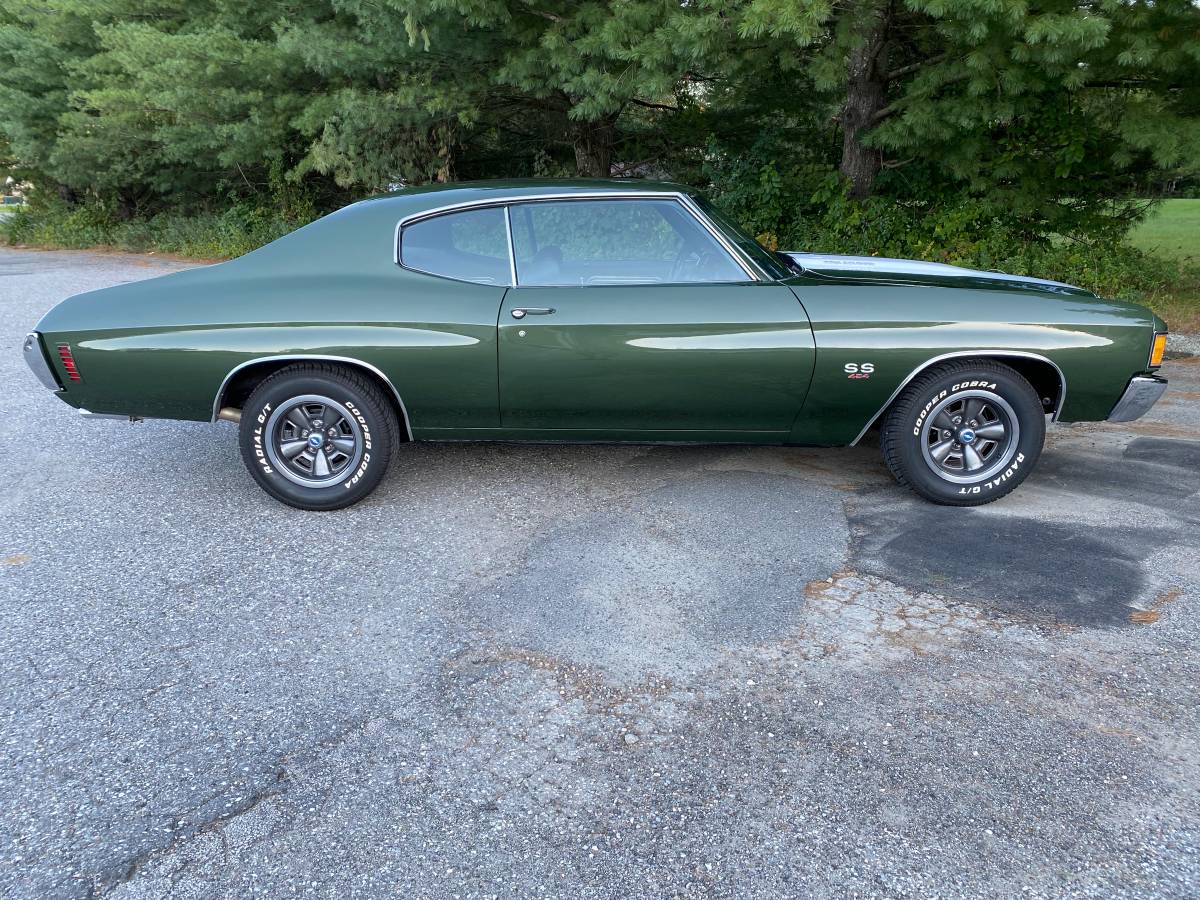 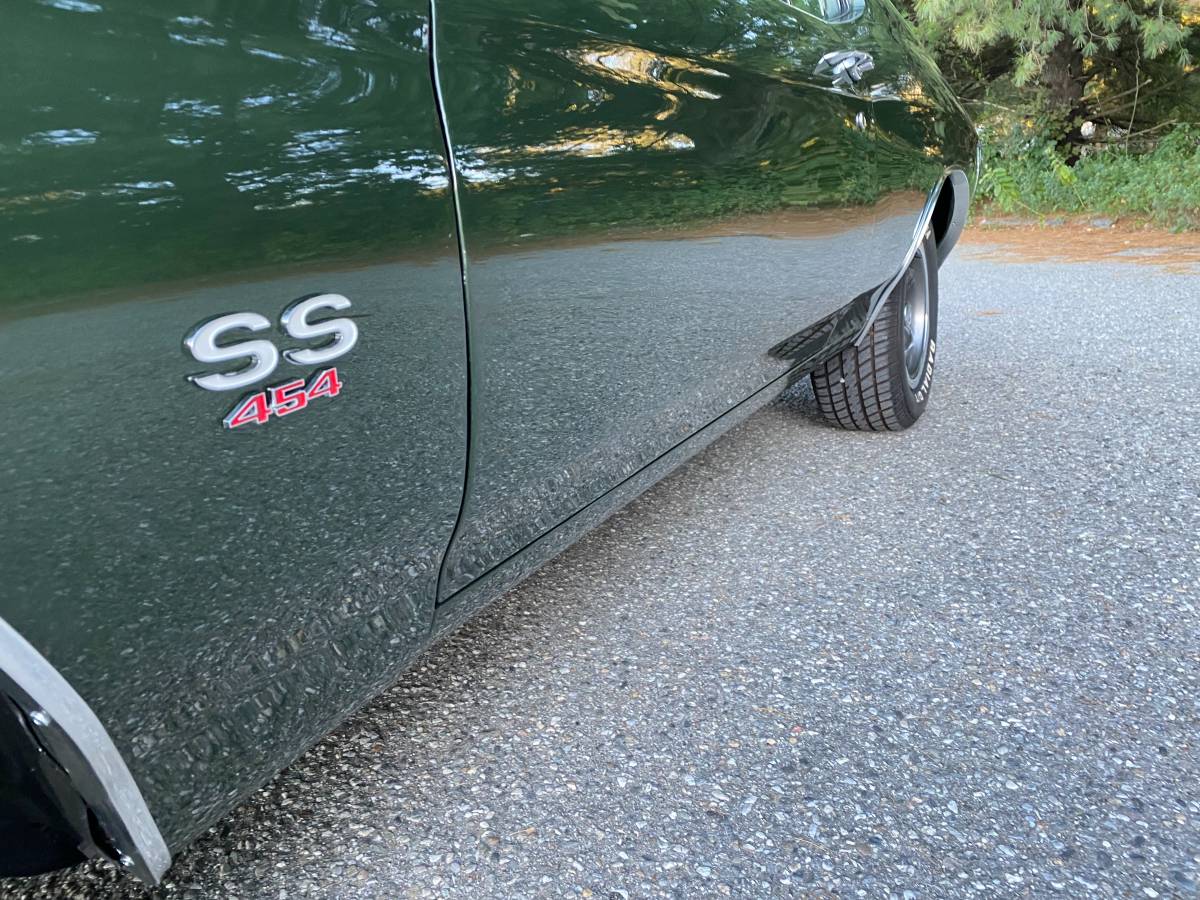 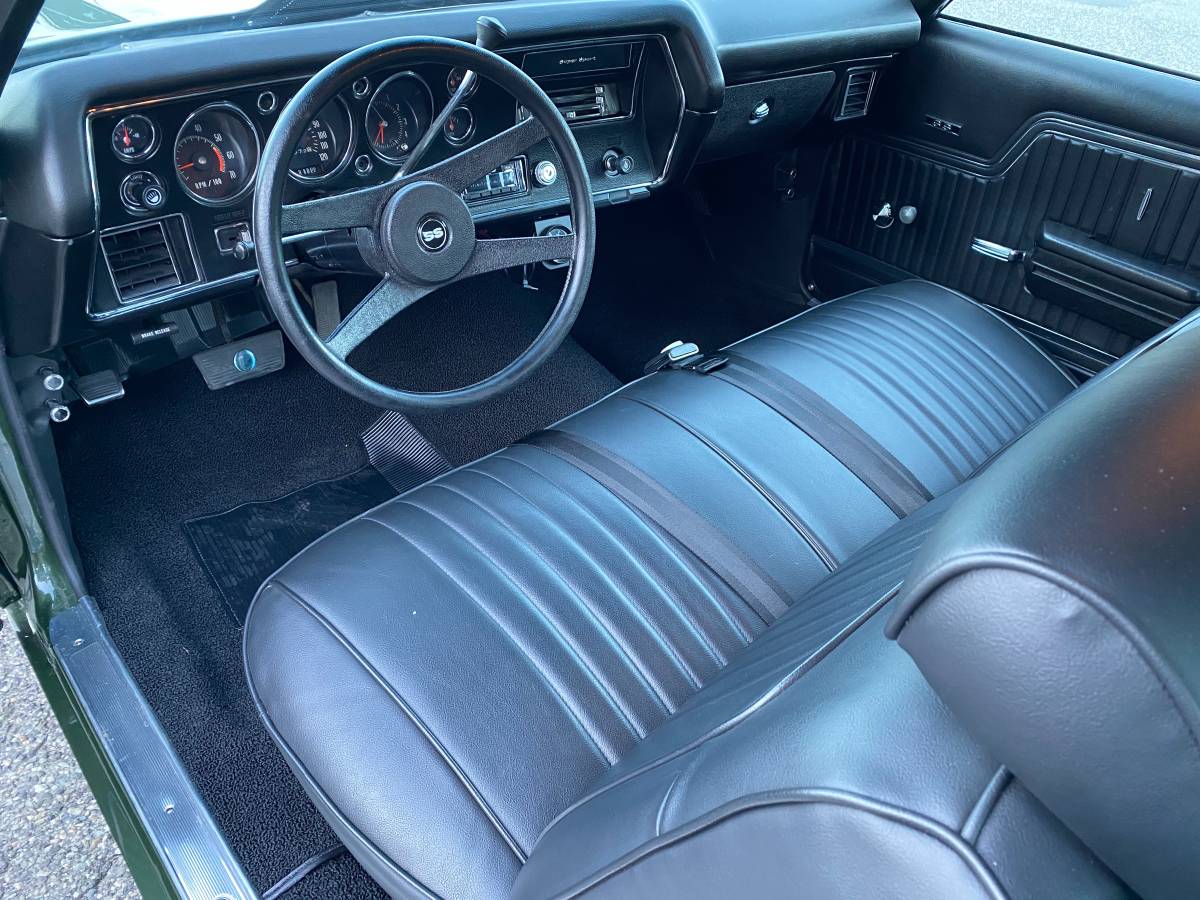 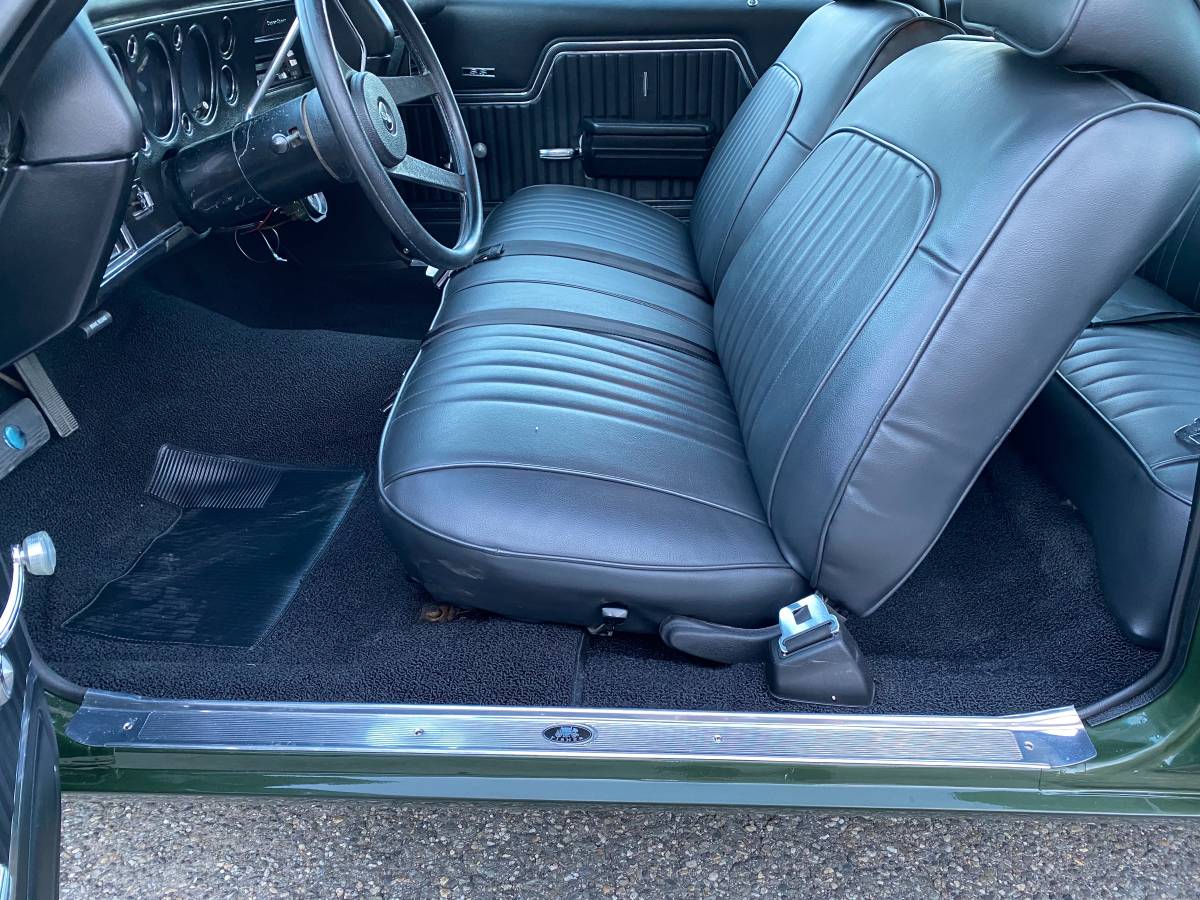 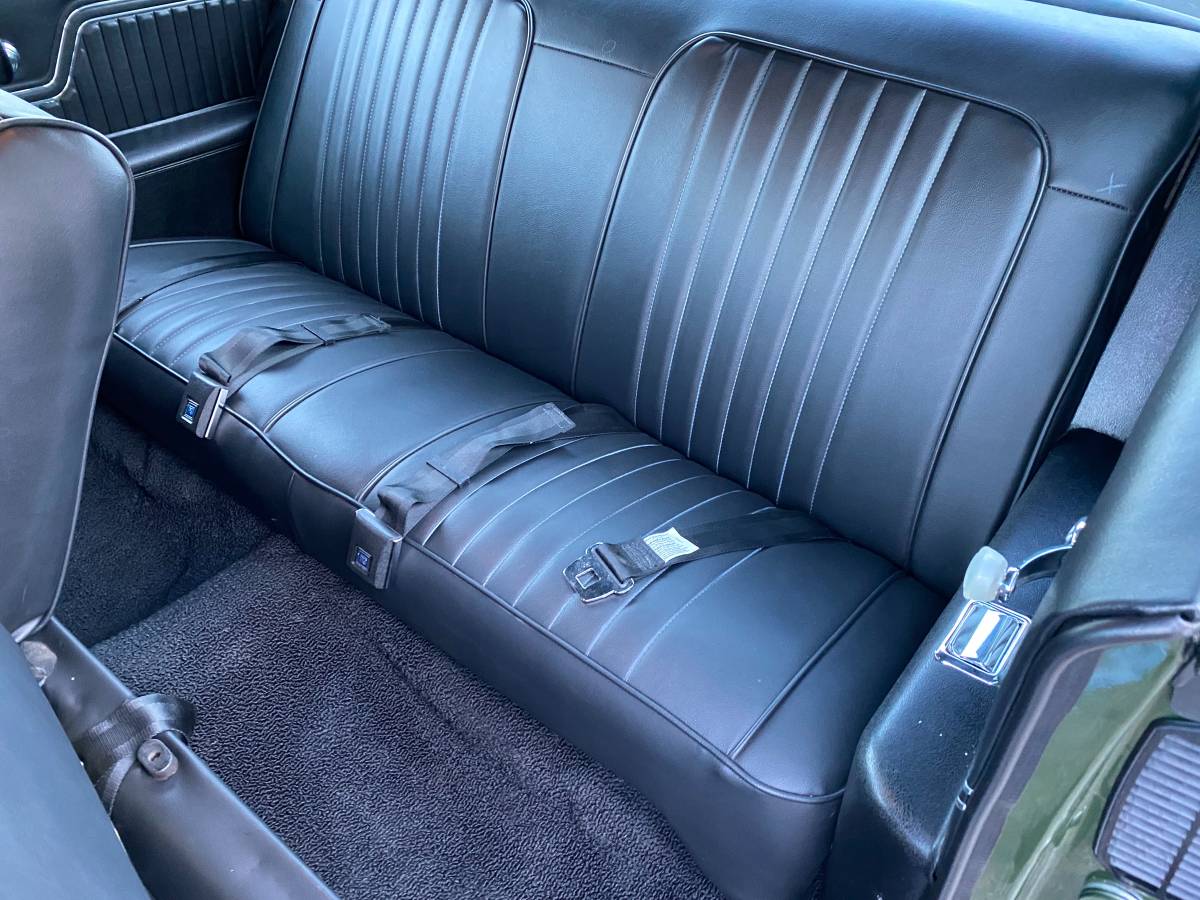 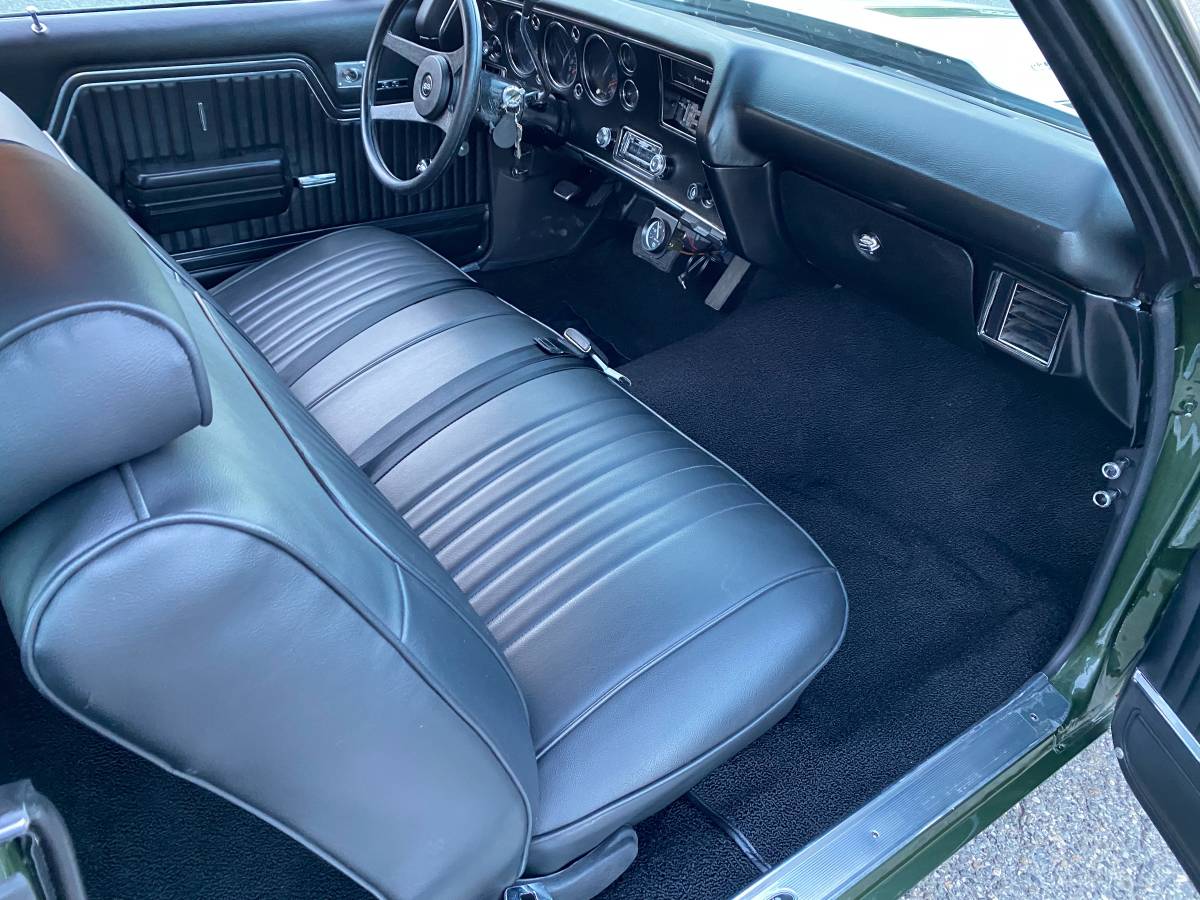 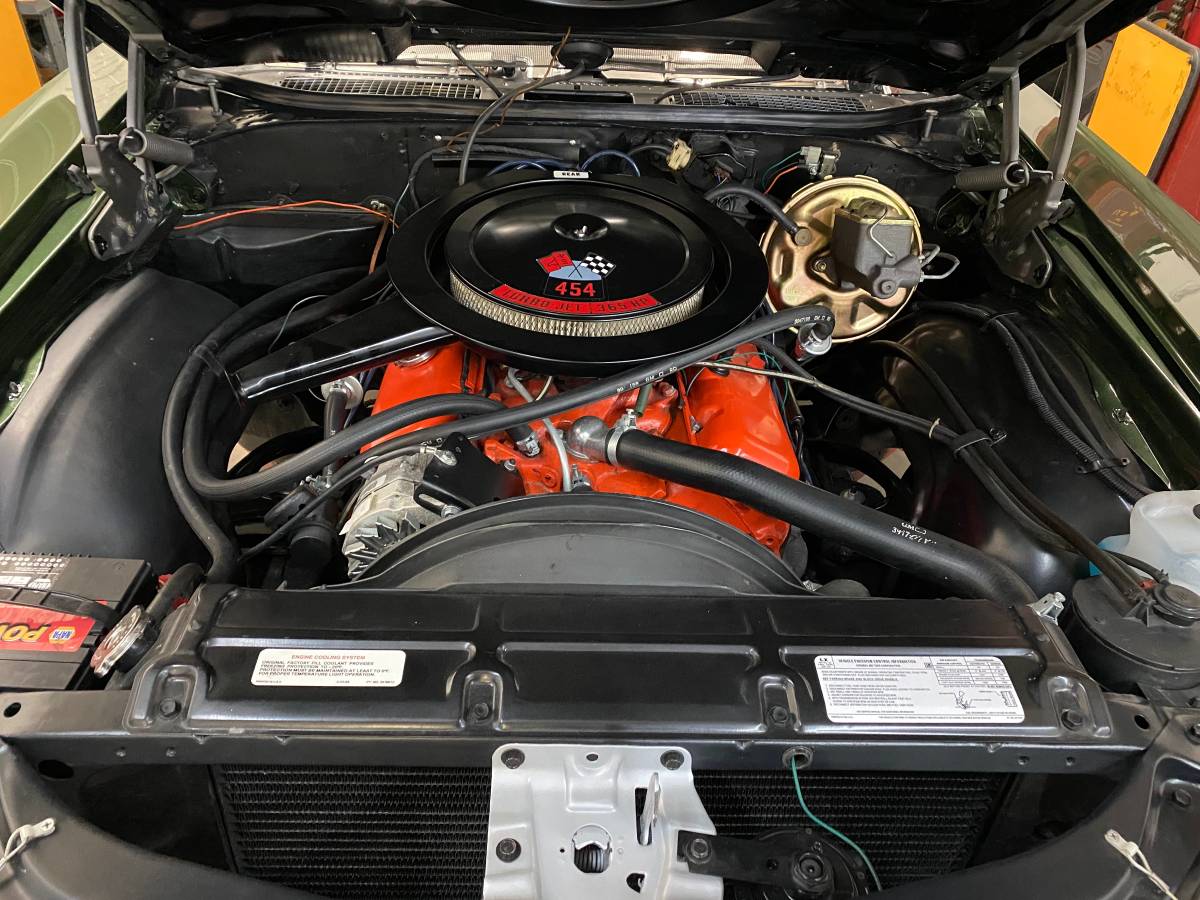 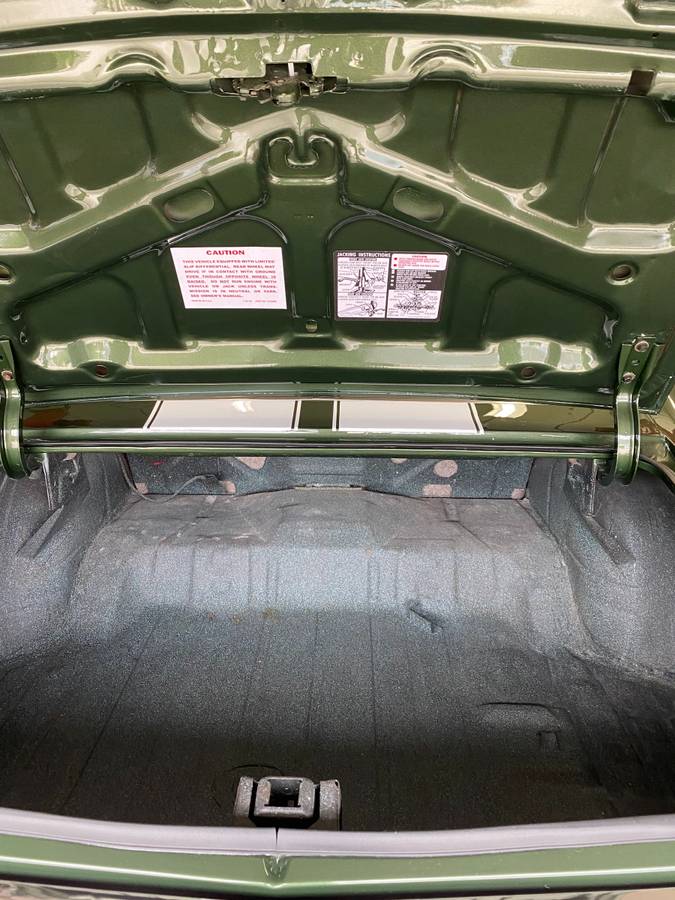 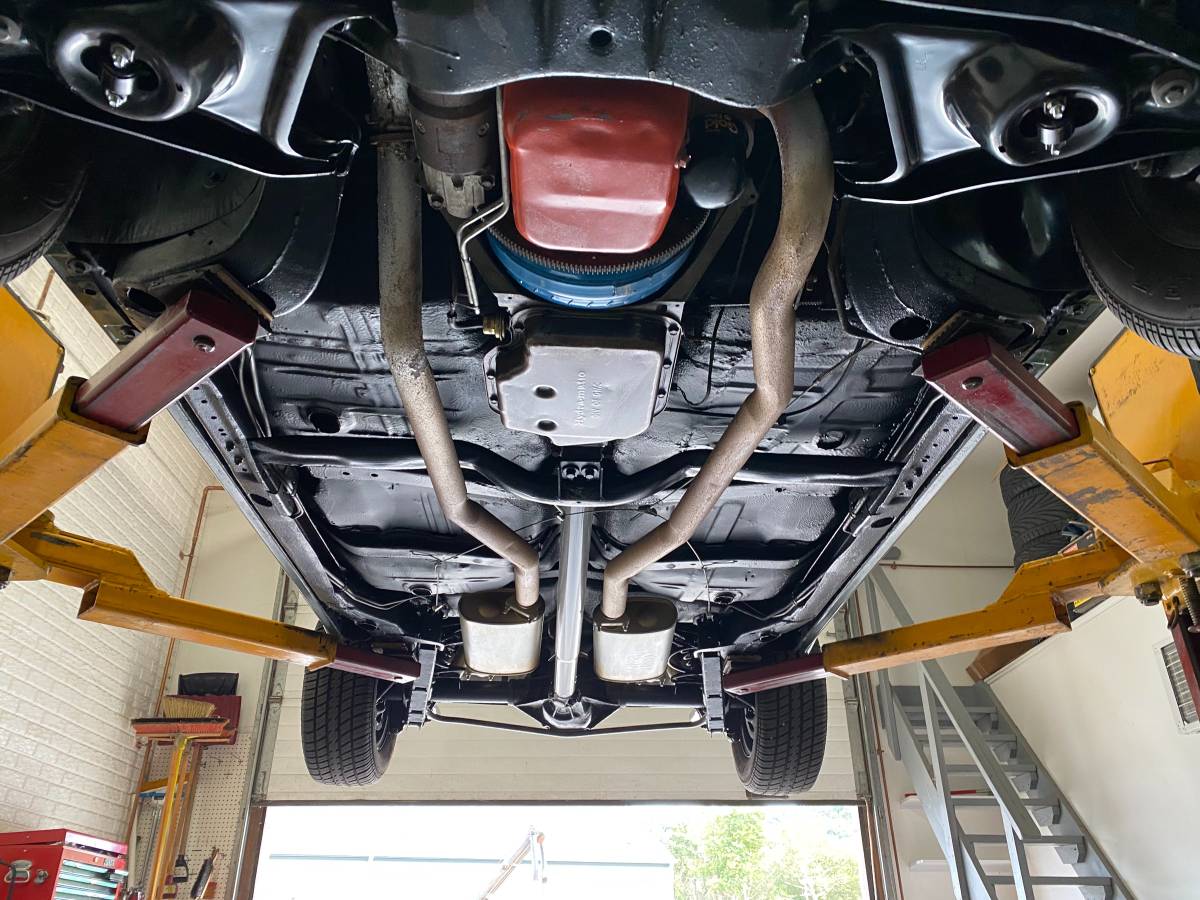 February 6, 2022 Update – We just confirmed the listing for this “Classifind” expired, so with no replacement found we’re assuming this ride “Sold?” While this one got away, please reach out either by email or call us directly if you’d like to be informed when we come across something similar.

The model year 1972 is widely accepted as the start of the Malaise Era for two key reasons. The first was the automakers’ switch from advertising “Gross” (an engine’s output without any accessories) SAE Net figures. The second was the lowering of engine compression ratios to facilitate the use of emerging low- and no-lead gasoline designed to reduce SMOG in major cities. Adding insult to injury was the fact that insurance rates for muscle cars skyrocketed in the early 1970s when companies started writing policies based upon a car’s VIN number. All of these factors conspired to spell the end of the original muscle car era starting in 1972.

A prime example is the Chevelle SS454.  In 1970, Chevrolet offered two versions of the 454 cubic inch V8: the 360 gross horsepower base version or the cowl-induction-equipped LS6 producing 450 gross horsepower at 5600 rpm and a staggering 500 pound-feet of torque at 3600 rpm. By 1972, however, the 454 in Chevelle SS’ such as this restored green over black two-door hardtop originally listed in January 2022 on Craigslist in New Milford, Connecticut had dropped to 270 SAE net horsepower. While not as desirable as the 1970 models, the torque output of this restored 1972 Chevrolet Chevelle SS454 will still put a smile on your face every time you mash the throttle.

1972 Chevelles featured single-unit parking/side marker lights on their front fenders, outside of a revised twin-bar grille. All Malibus had concealed wipers. The SS equipment option requirements remained the same as those in 1971, any optional V8. The 1972 Chevelle series had wide enough appeal to qualify as America’s second-best-selling car. Base versions again included a four-model wagon series. Upscale versions were Malibus including the convertible models. More than 24,000 Malibu Sport Sedans were built, with a standard 307-cubic-inch V8 rated at 130 (net) horsepower. This 4-door hardtop used the same body as the 1968-71 models, and although it was attractive, it was the least popular body style in the lineup. It was not available with the overhead-valve “Turbo-Thrift” six-cylinder engine. With that V8, the Malibu Sport Coupe was the top seller by far starting at $2,923. The six-cylinder version ran $90 less. Powertrain options included the 175-horsepower 350-cubic-inch V8 and 240-horsepower 402-cubic-inch (still known as a 396), as well as a 454 that produced 270 horsepower (200 kW) under the net rating system. Chevelles sold in California were not available with the 307 V8, but had a 350-cubic-inch engine. Through the 1970s, California cars often had different powertrains than those marketed in states with less-stringent emissions regulations.

The 1972 Chevelle SS had a top engine rated at 270 net hp (201 kW) conforming with GM’s decree that all engines were to be rated at their net engine ratings. All other engines on the SS roster were unchanged from 1971. 1972 was the last year for the cowl induction option for the 454 cid engine and was not even mentioned in the 1972 Chevelle brochure.

The Bionic Disco YouTube Channel features this family-friendly 1972 Chevelle Commerical that is anything but muscle car related:

Compared to the 1970 model, the 1972 Chevrolet Chevelle SS454 represents a relative value that provides all of the sights and smells of the former.

Show or go: what would you do with this restored 1972 Chevrolet Chevelle SS454?  Comment below and let us know!