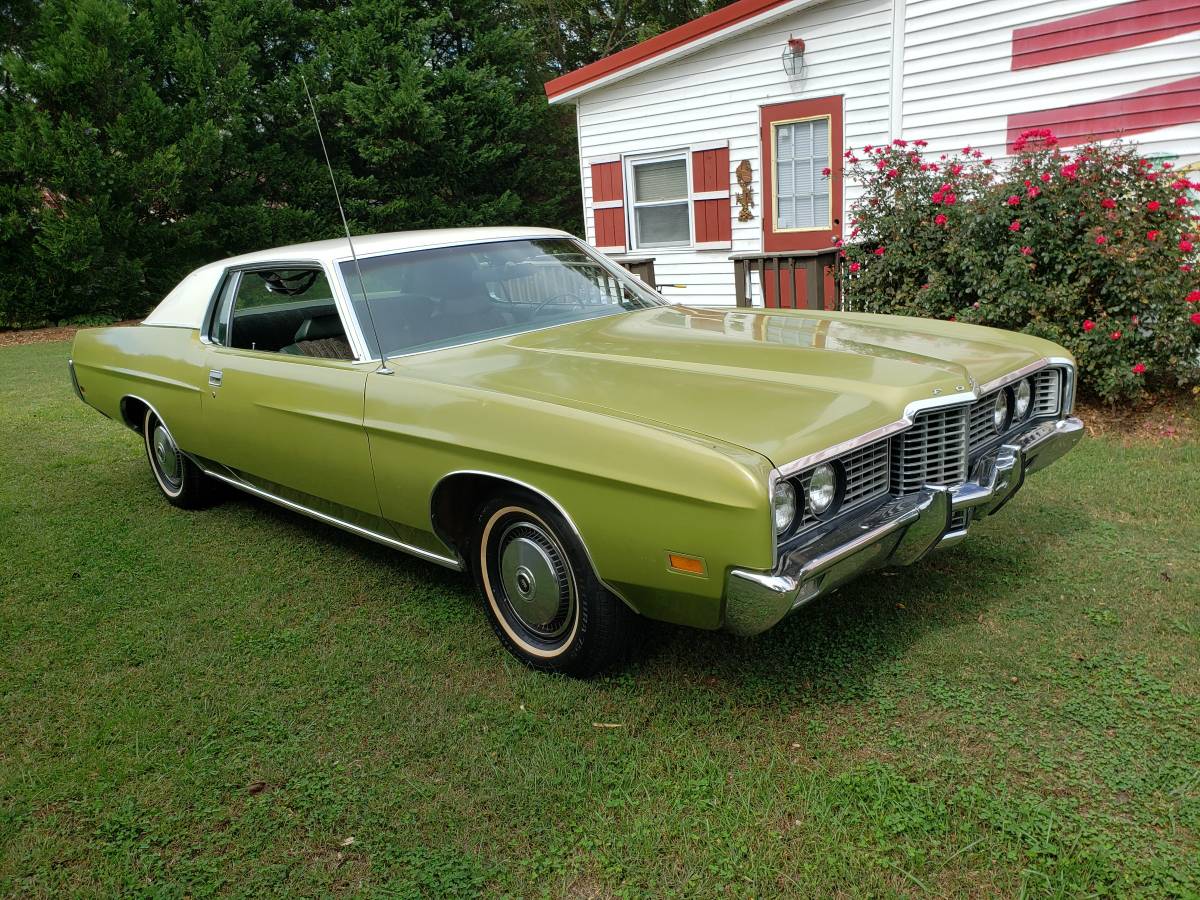 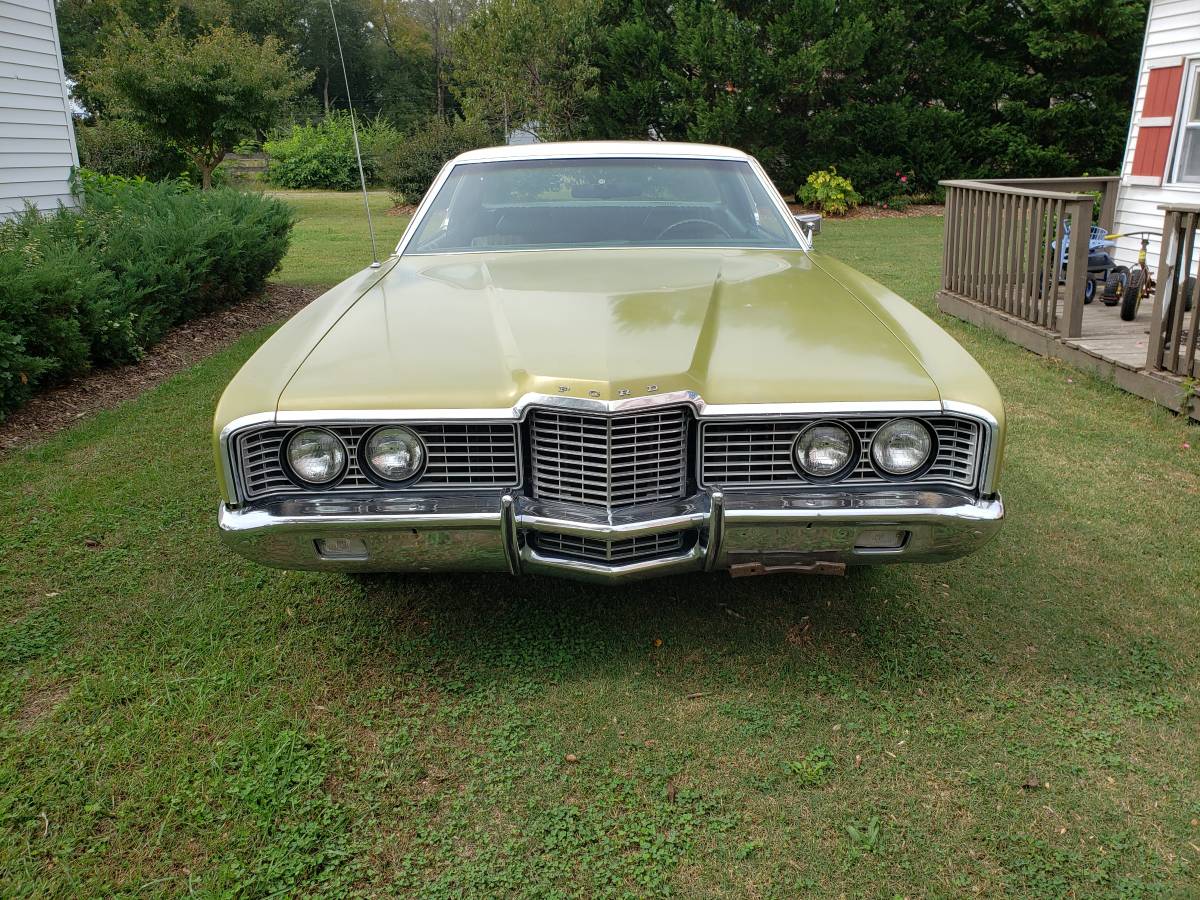 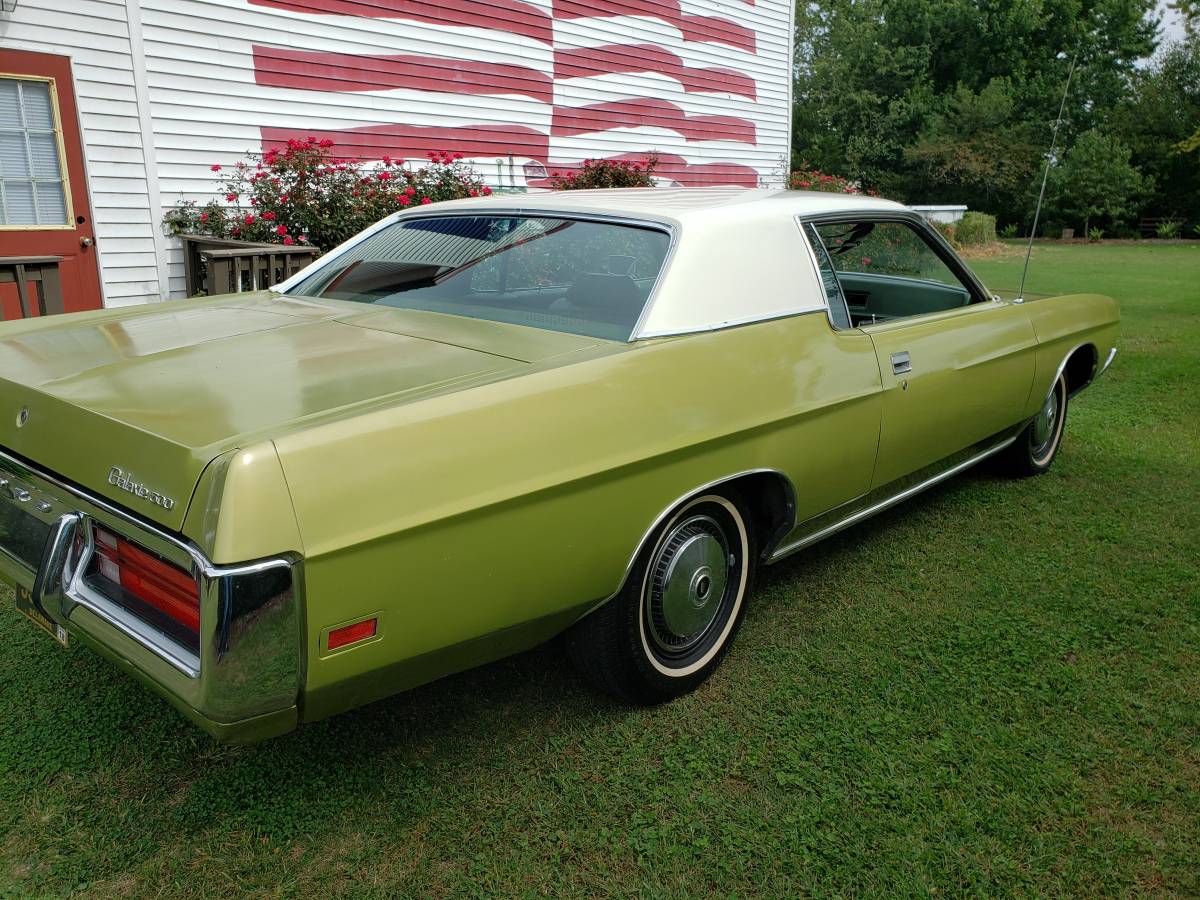 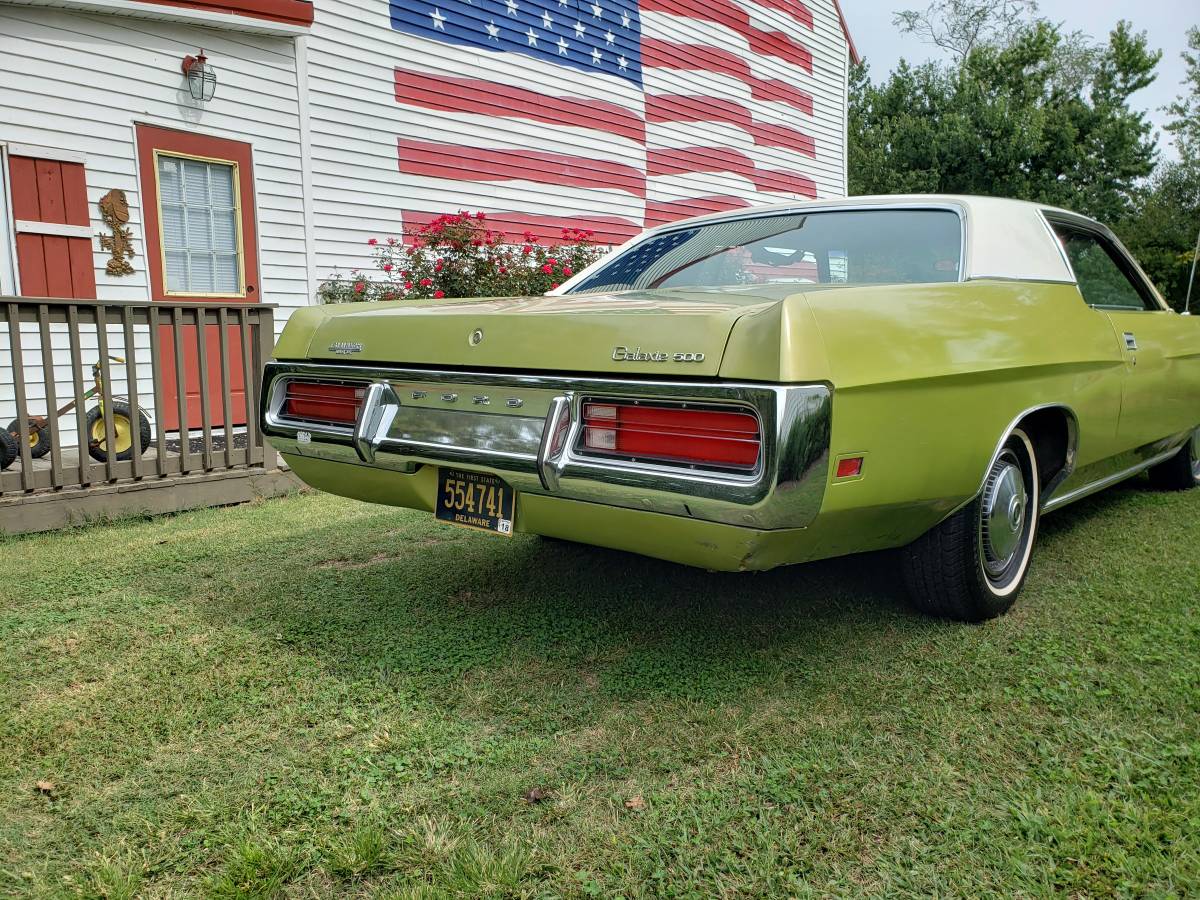 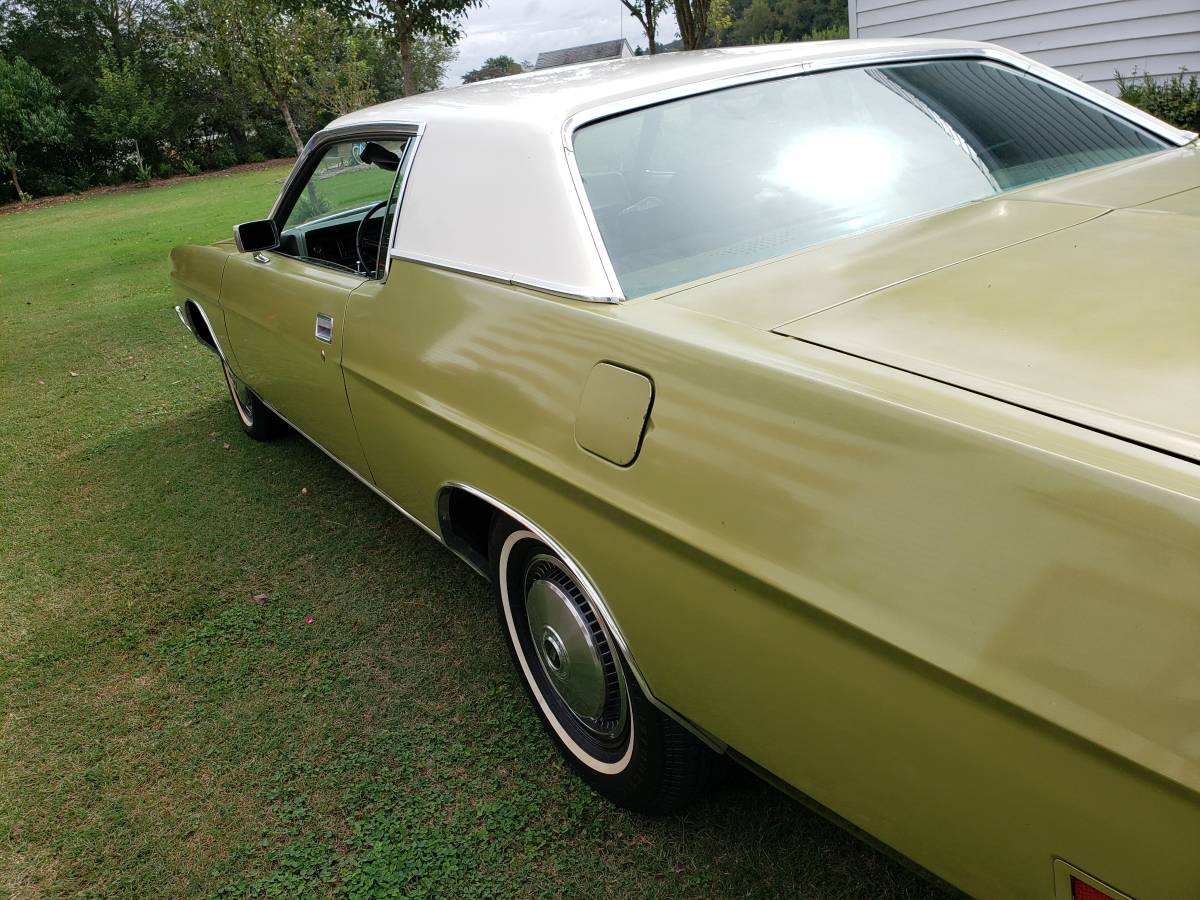 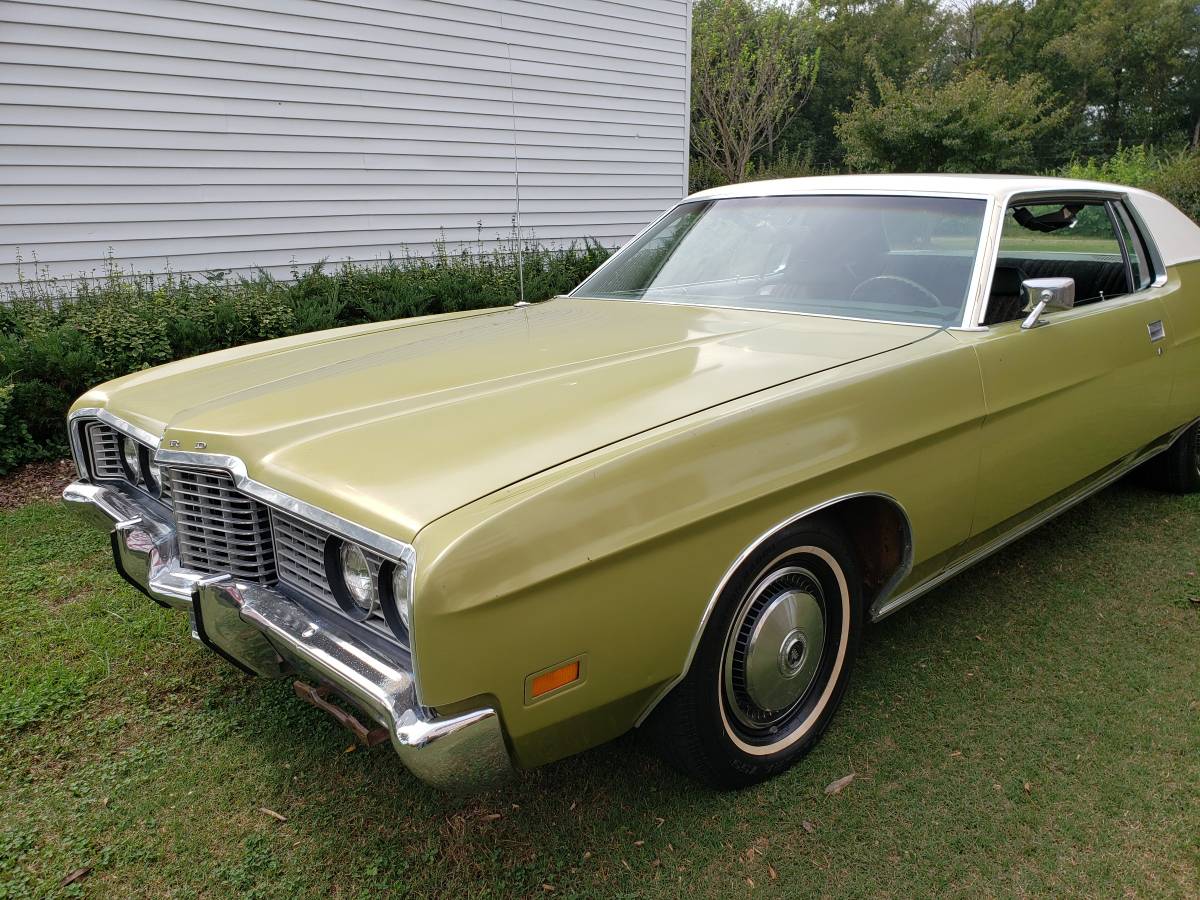 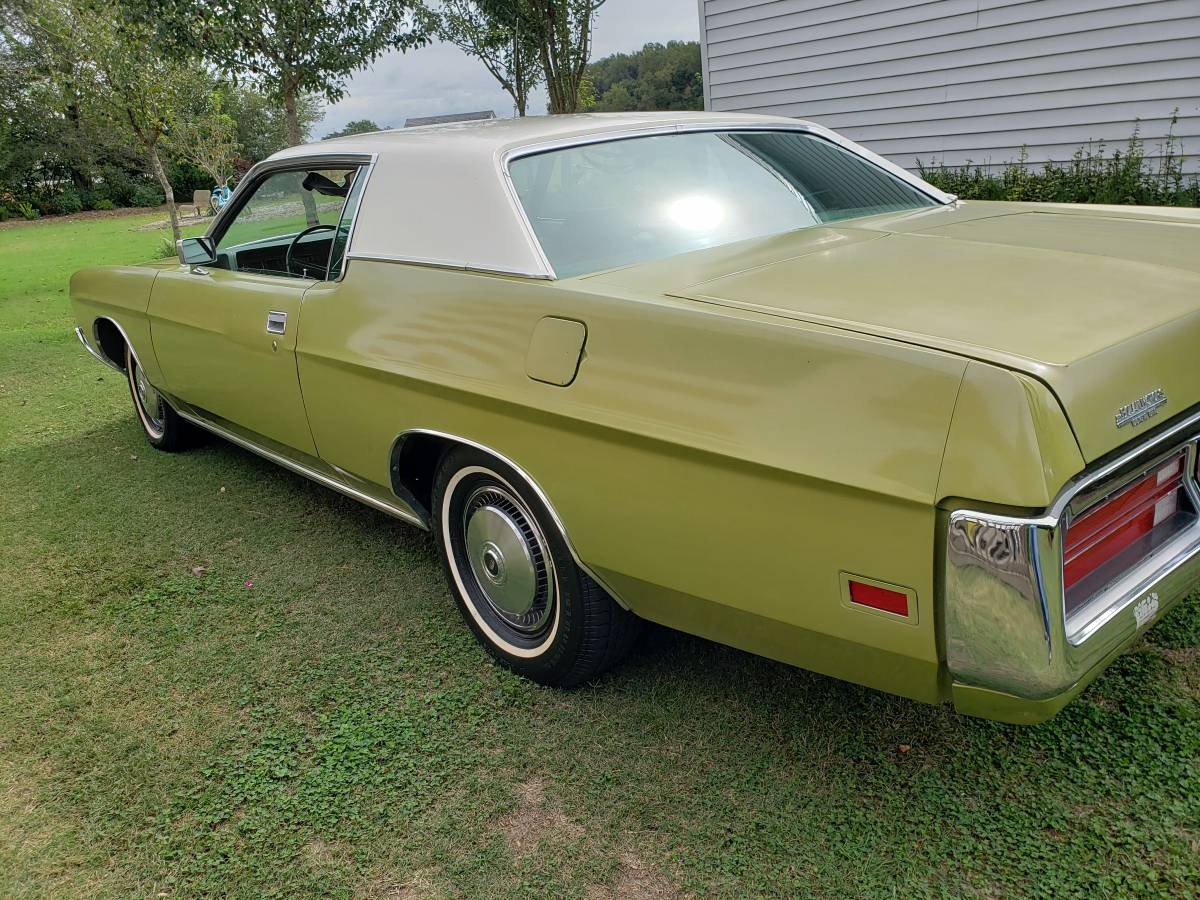 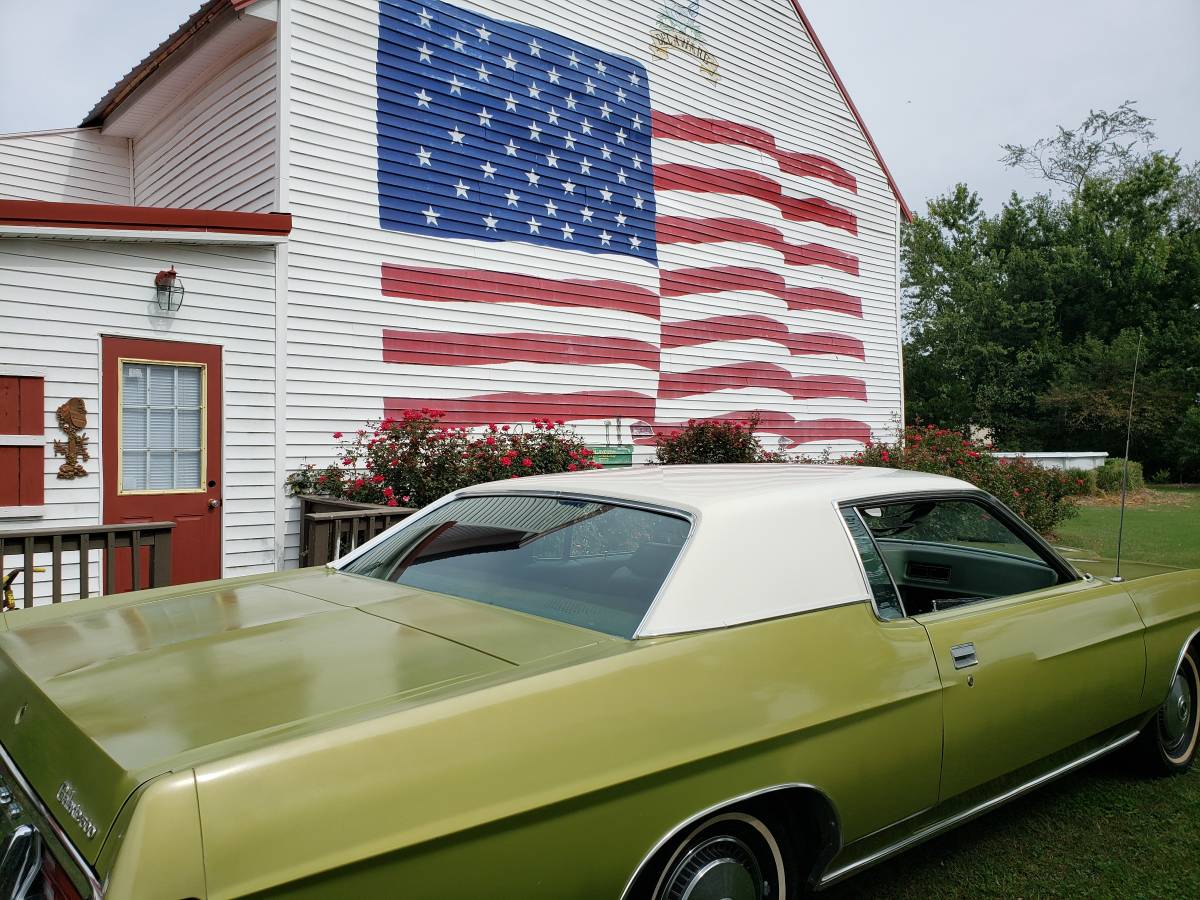 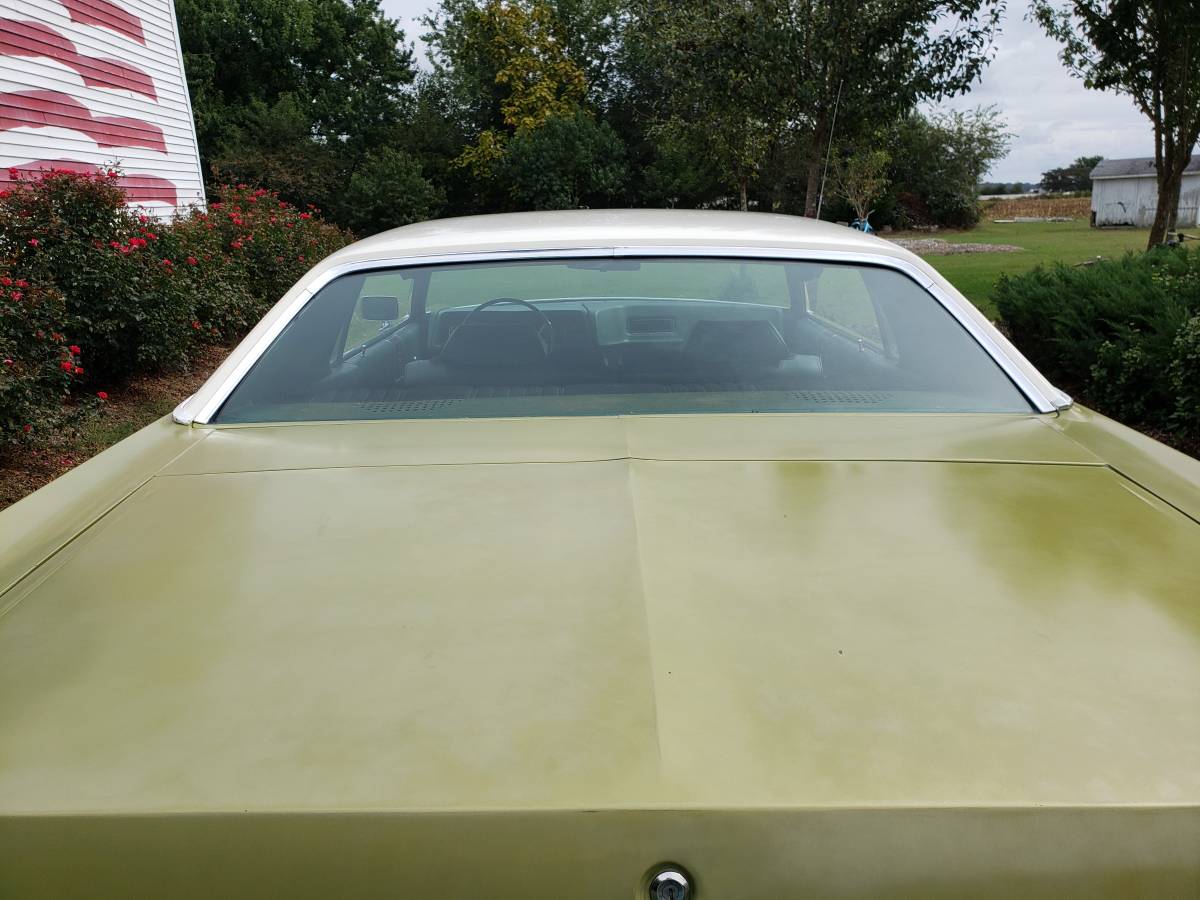 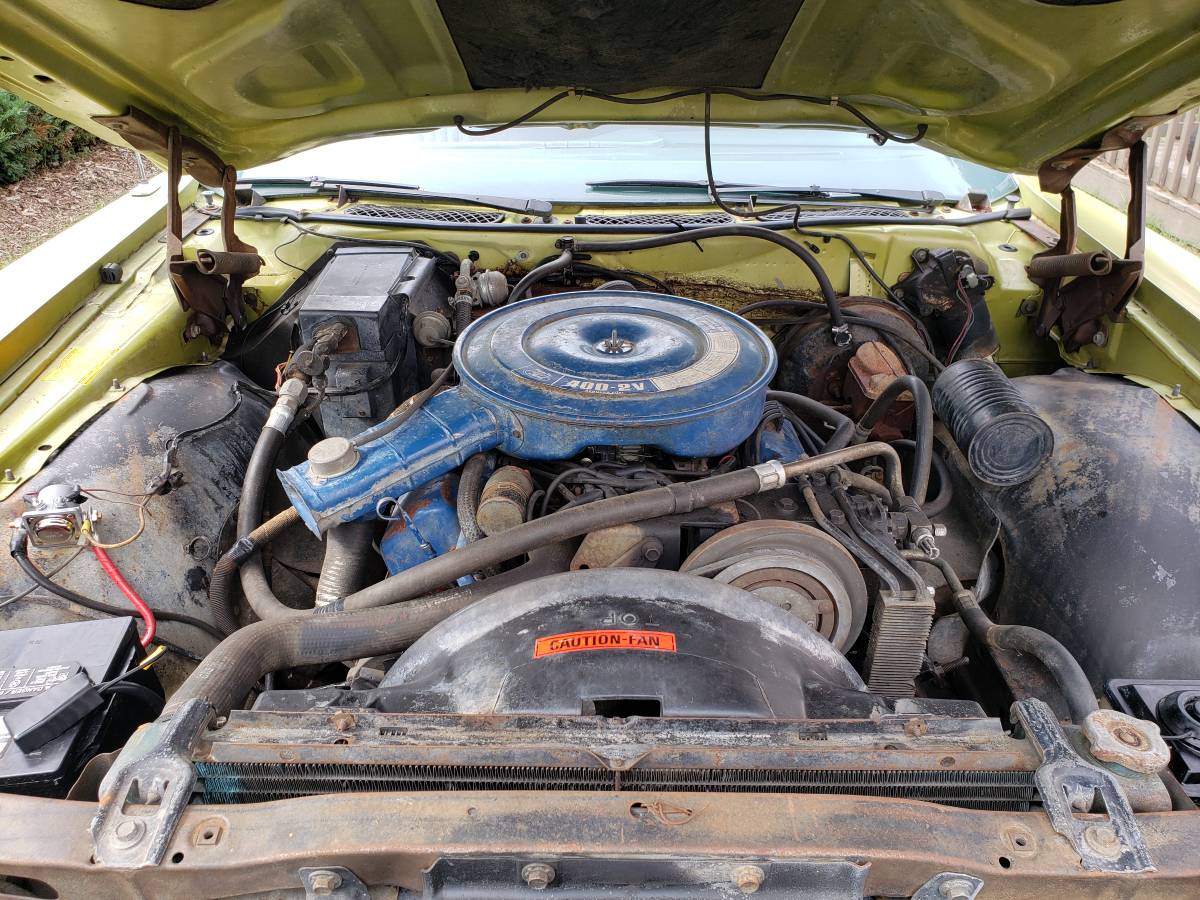 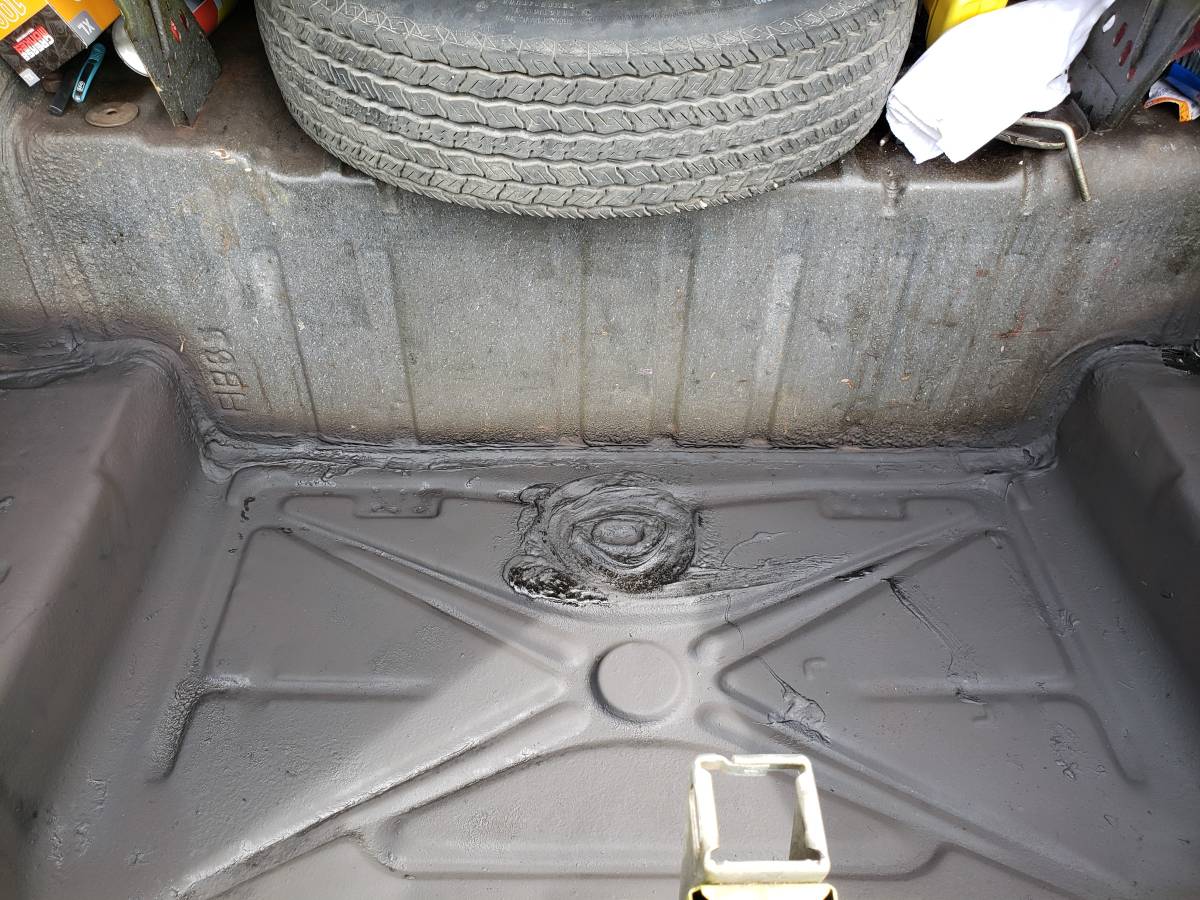 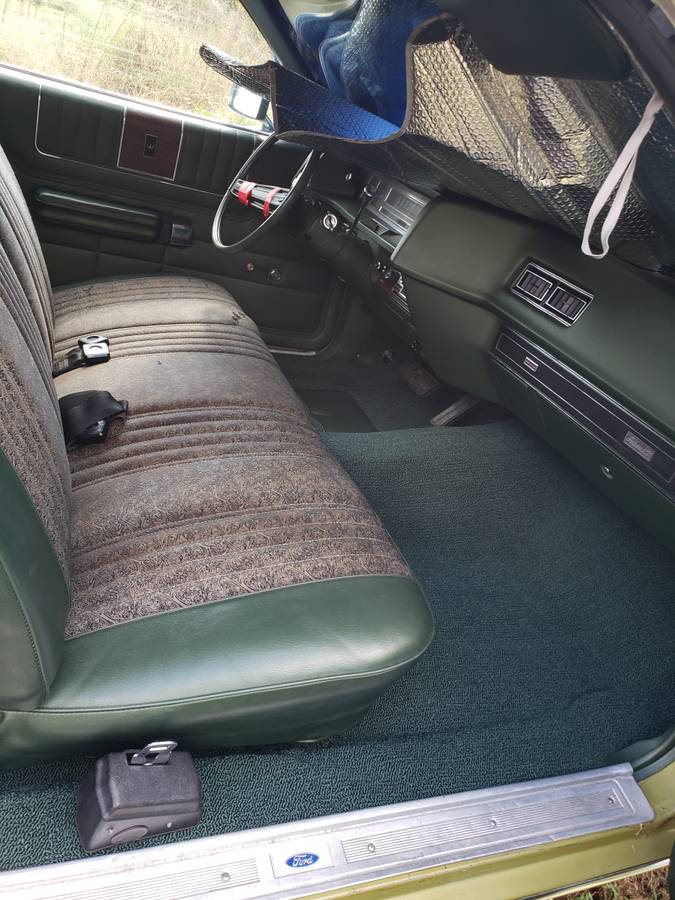 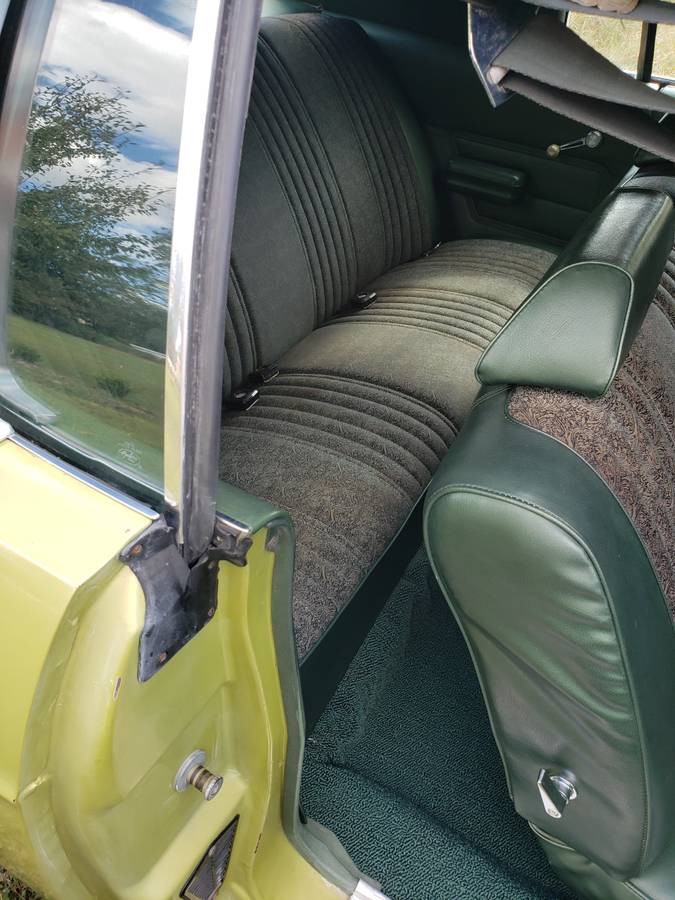 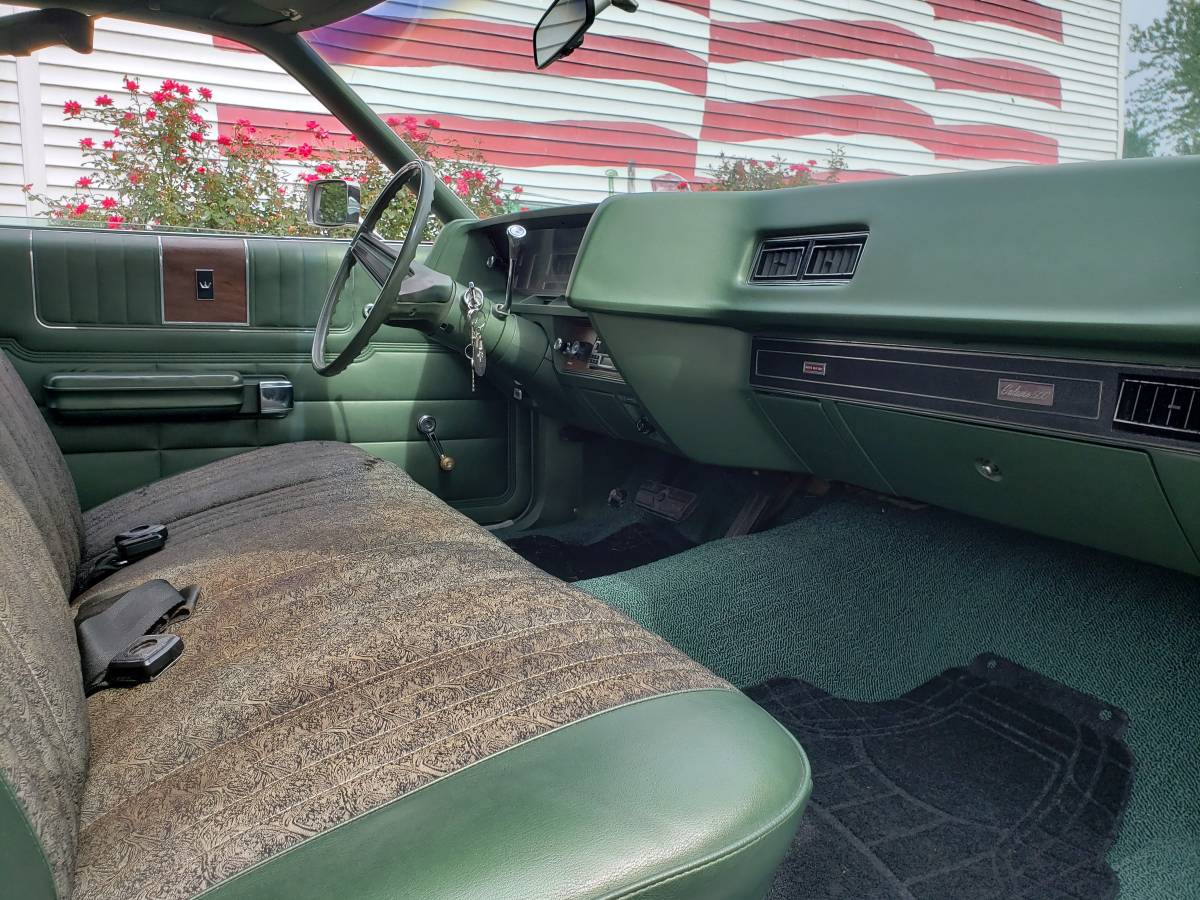 February 6, 2022 Update – We just confirmed the listing for this “Classifind” expired, so with no replacement found we’re assuming this ride “Sold?” While this one got away, please reach out either by email or call us directly if you’d like to be informed when we come across something similar.

Launched in 1959 as Ford’s top-trim model, by the late 1960s the company’s marketers made the “Galaxie 500” moniker its mid-level offering placed just below the LTD.  By the 1970s, one of the only ways to tell the difference between an LTD and a Galaxie 500 was to look for the latter’s passenger truck script.  We spotted this 78K mile, survivor quality, 1972 Ford Galaxie 500 two-door hardtop originally listed in January 2022 on Craigslist in Seaford, Delaware. In addition to the pictures confirming the private seller’s description that this Galaxie 500 is a very clean and unmolested example, this example features the more desirable 400 cubic-inch big-block V8.

Ford offered its full-size Galaxie models across four generations for model years 1959 through to 1974. The name was used for the top models in Ford’s full-size range from 1958 until 1961, in a marketing attempt to appeal to the excitement surrounding the Space Race. For 1962, all full-size Fords wore the Galaxie badge, with “500” and “500/XL” denoting the higher series. Ford marketers started to move the label down market when the company launched the  Galaxie 500/LTD for 1965 followed by the Galaxie 500 7-Litre for 1966. For the 1966 model year, Ford dropped the Galaxie 500 from the LTD, and then from the XL in 1967.  From that point forward, the Galaxie 500 continued below the LTD as Ford’s mid-level full-size model from 1965 until its demise at the end of the 1974 model year.

Ford launched a completely restyled full-size line-up for the 1971 model year.  This included a horizontal wrap-around front bumper with a massive vertical center section much in the vein of concurrent Pontiacs. Taillights lost the traditional “rocket” exhaust theme in favor of horizontal lights and trimmed center section. Stylists squared off the rooflines to give the full-size cars a more formal appearance.  Ford dropped XL trim level for 1971 while the LTD lost the hidden headlight grill design of prior years. The engine line-up saw some changes for ’71. The 351 cubic inch 2v V8 was now standard equipment on all full-sized Fords save for the lower-line Custom & Custom 500 versions where the 240 straight-six was still the base power plant with a 302 2v V8 and up still offered as options. The optional 390 2v FE V8 was replaced mid-year by a new 335 series 400 2v V8. The 429 4v was still the top engine, while the police-only versions received a new 370 hp 429 ‘Police Interceptor’ as their new top offering. A column-shifted 3-speed manual was still the base transmission on the 240,302 & 351 engines with Select-Shift automatic being optional but mandatory on all of the larger engines.

Models for 1972 were similar but the vertical center grille section was now not so prominent as the front bumper now continued across it and the rear bumper was enlarged with inset taillamps. This was also the final year for the 240 cubic inch six-cylinder engine and three-speed manual transmission (which was available only with the six-cylinder engine); all V8-powered Galaxies had SelectShift automatic transmission as standard equipment.

Based upon the pictures provided, this 1972 Ford Galaxie 500 two-door hardtop is a great survivor quality specimen in a very period-correct interior and exterior green color combination that appears to feature factory air conditioning.  Spend the winter months detailing the engine bay of this Galaxie 500 and you’ll likely have a potential car show award winner for next summer.

“1972 ford Galaxie 500, all original, very clean in and out, rebuilt carburetor and new battery and starter, belts, hoses, fresh tune-up and oil, runs mint, 78k, good tires and brakes, this is an unmolested car, its 50 years old, great for cruises, any questions call brian, texts and emails will be ignored, its the 400 big block motor​“

Show or go: what would you do with this 1972 Ford Galaxie 500 survivor?  Comment below and let us know!