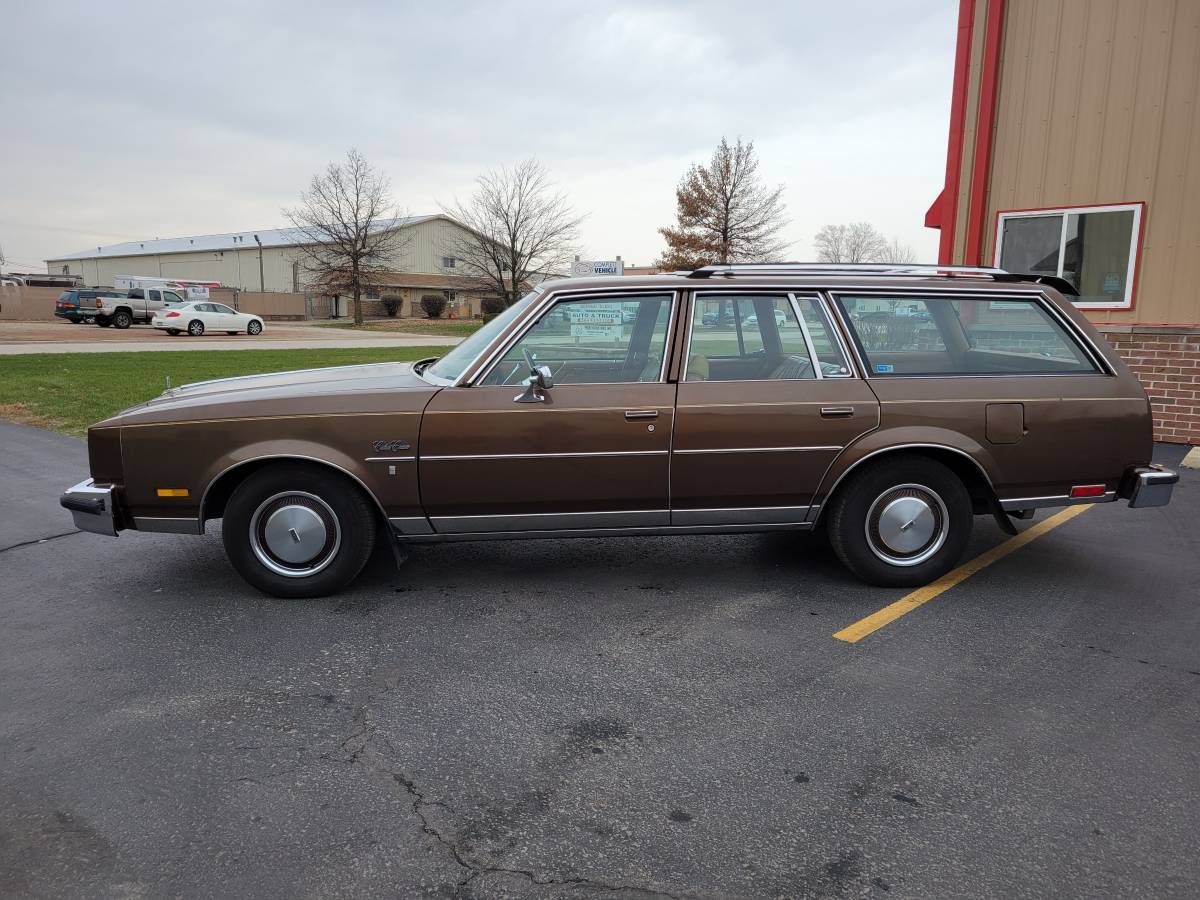 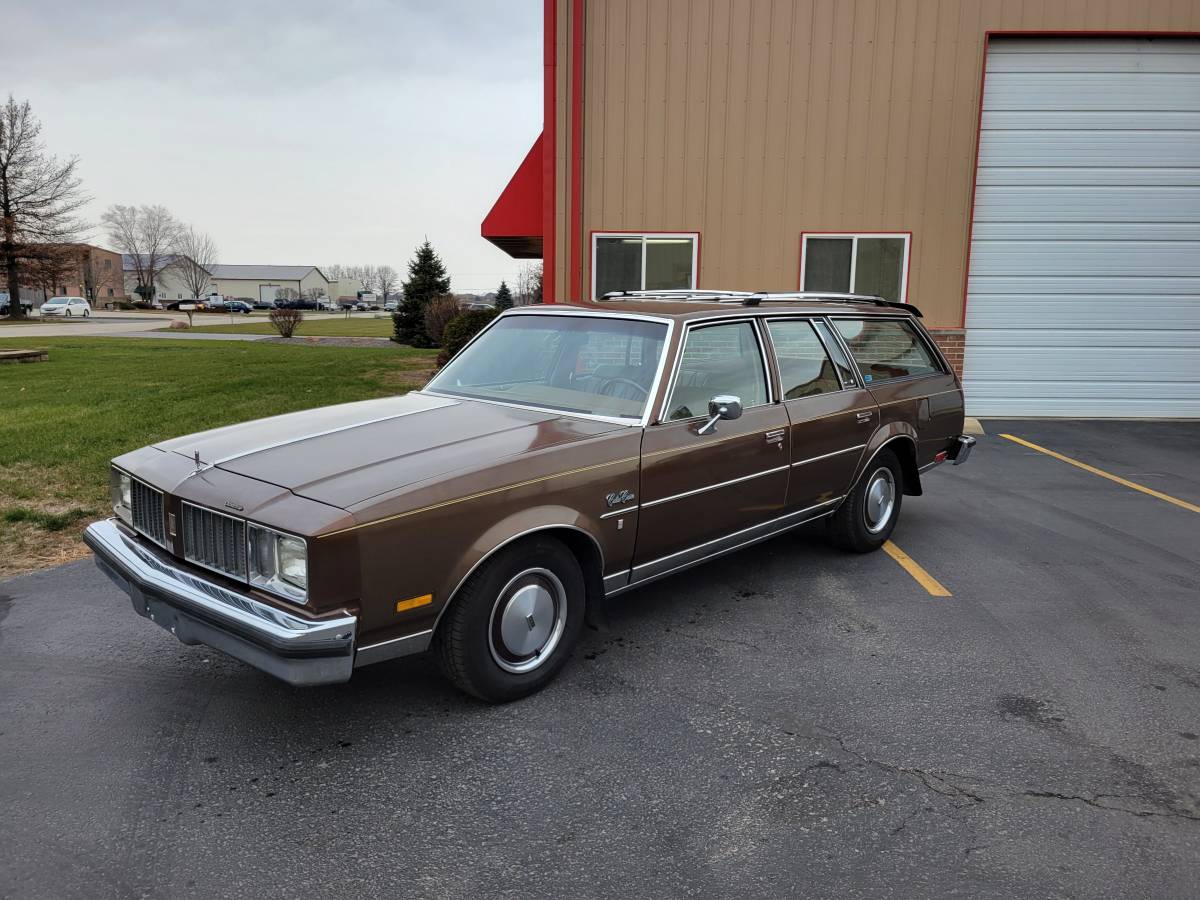 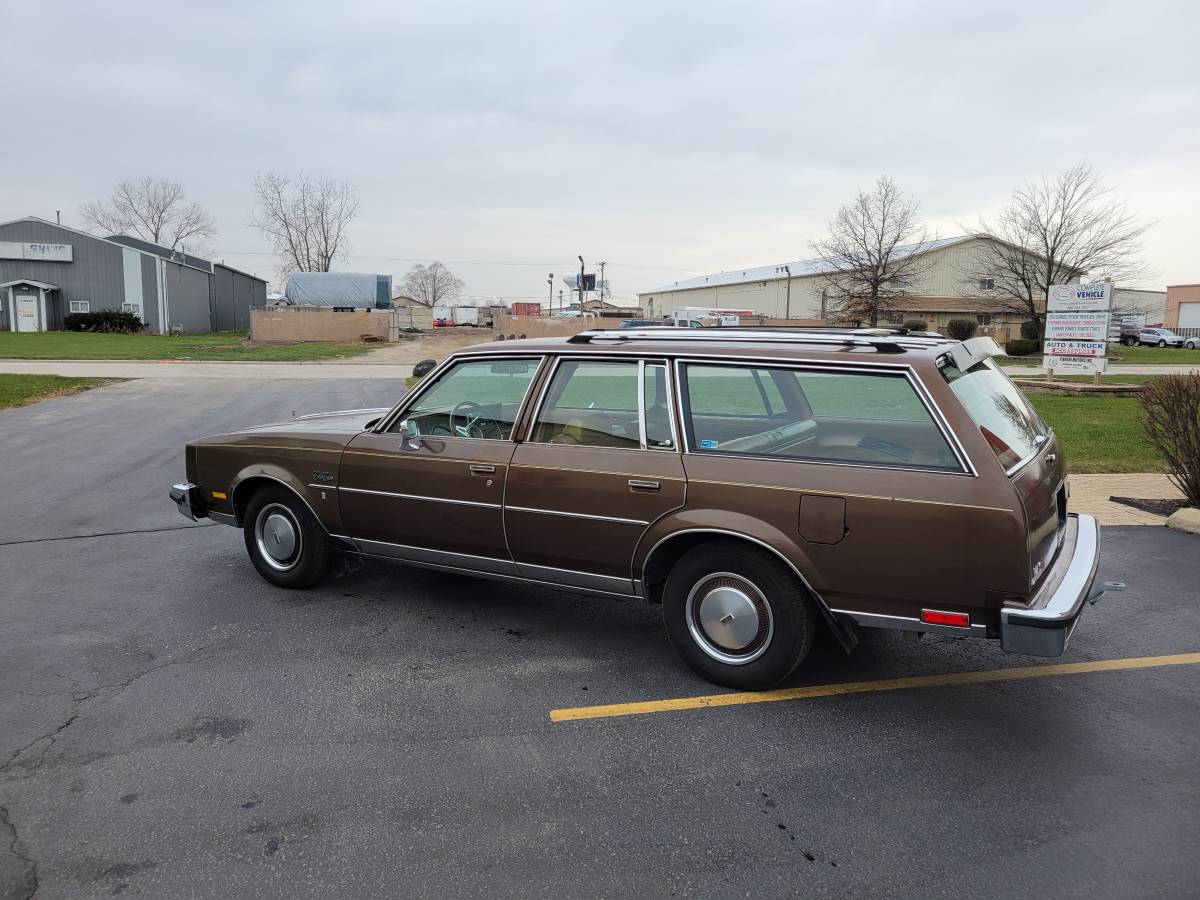 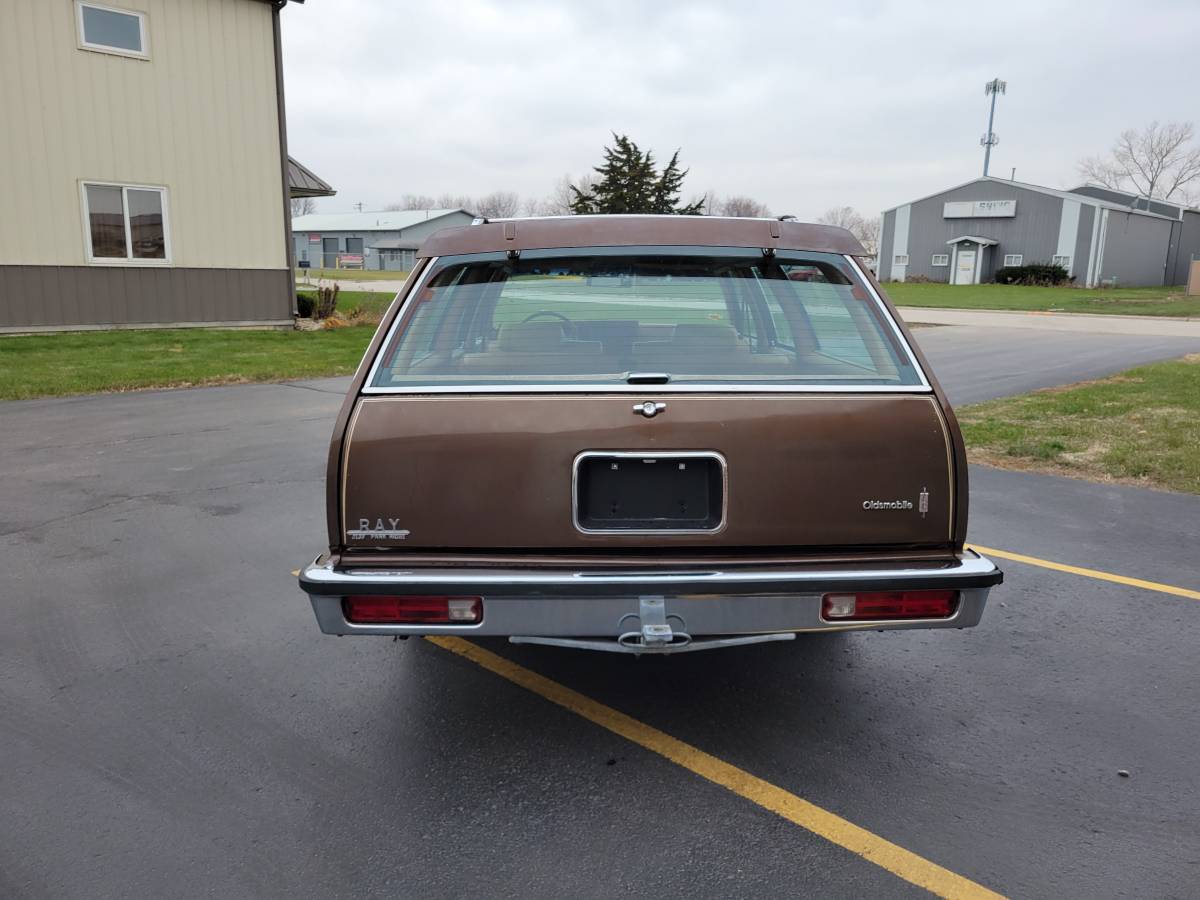 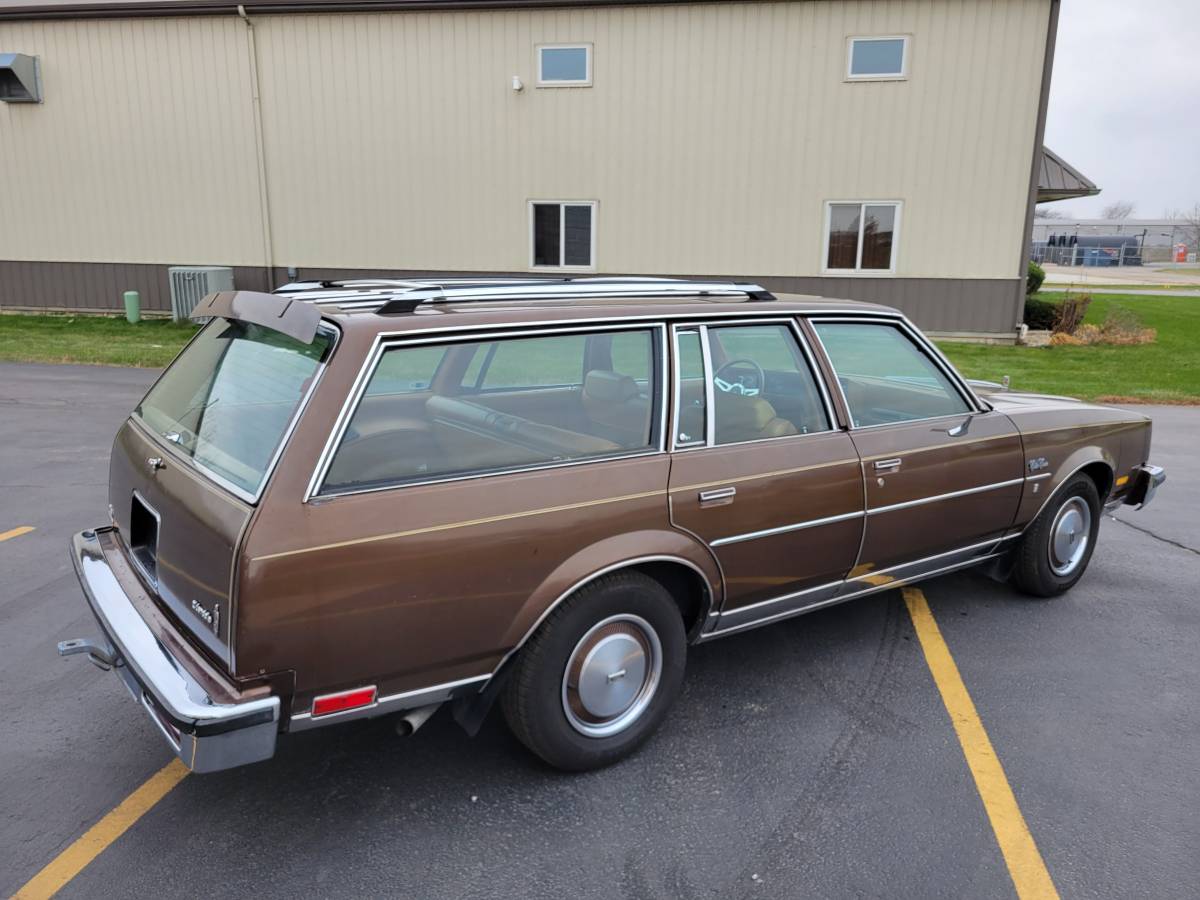 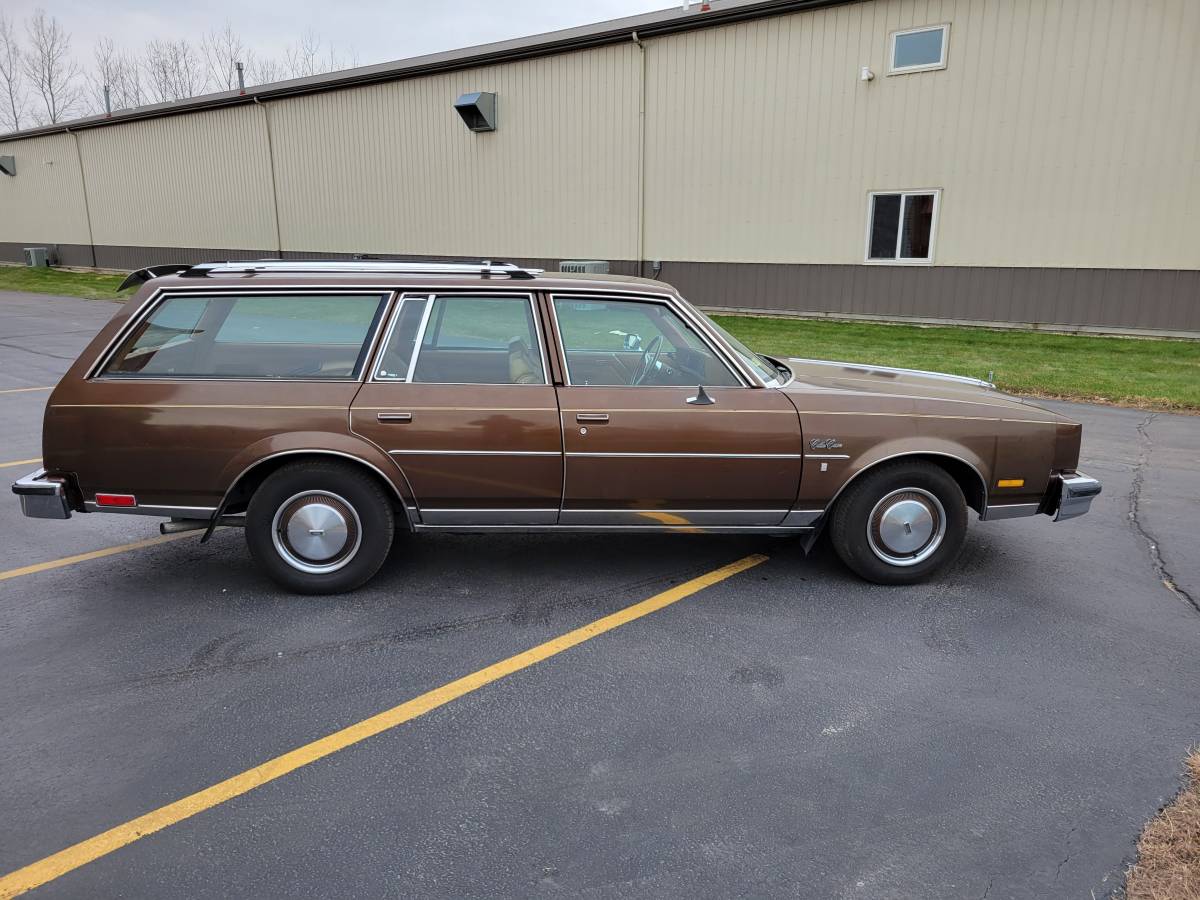 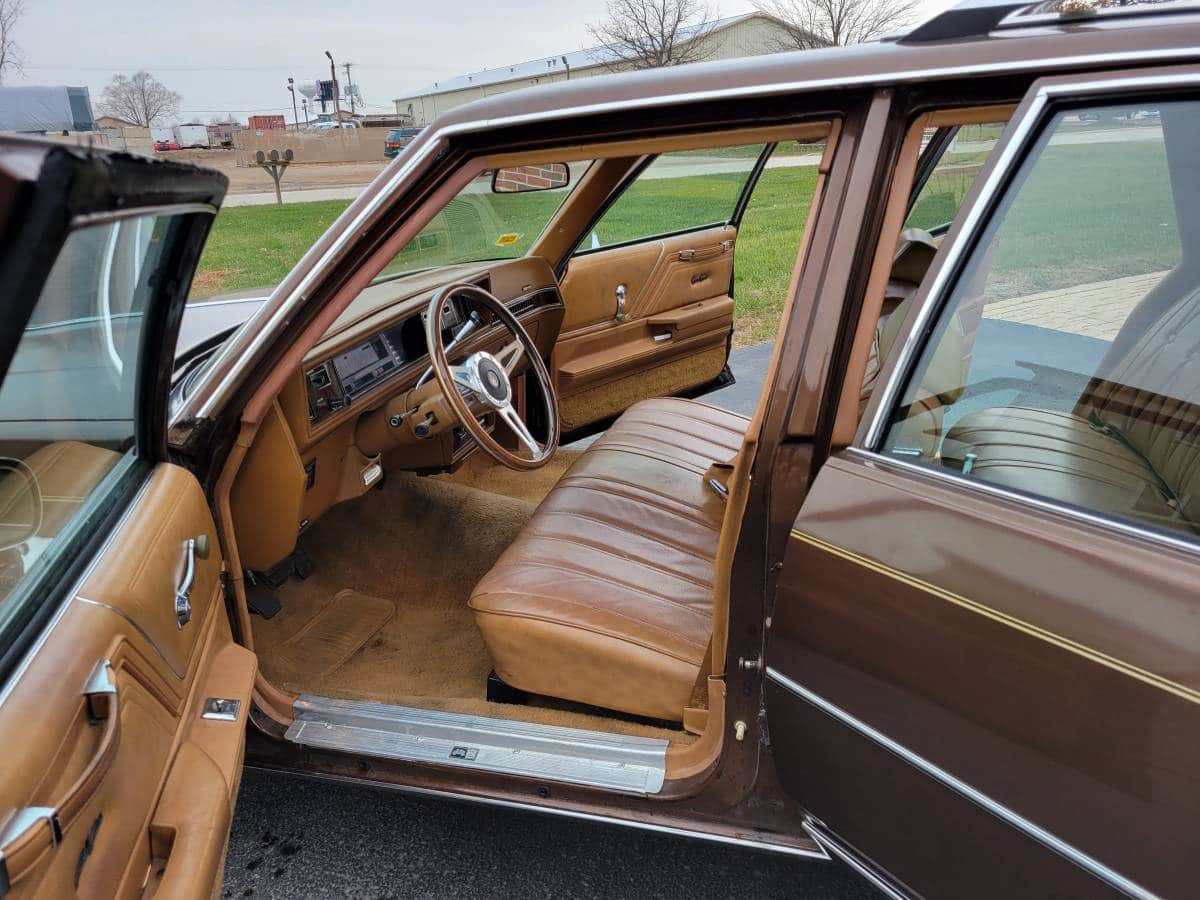 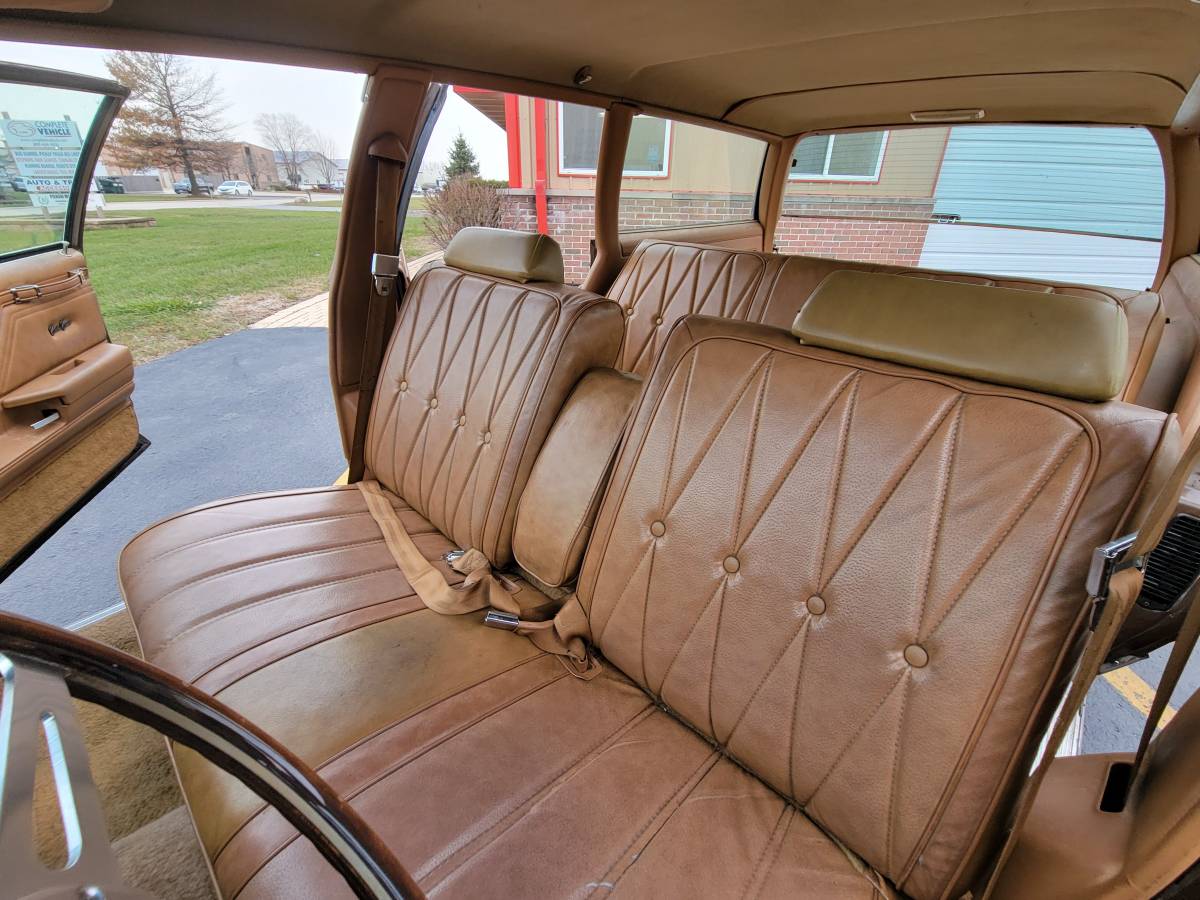 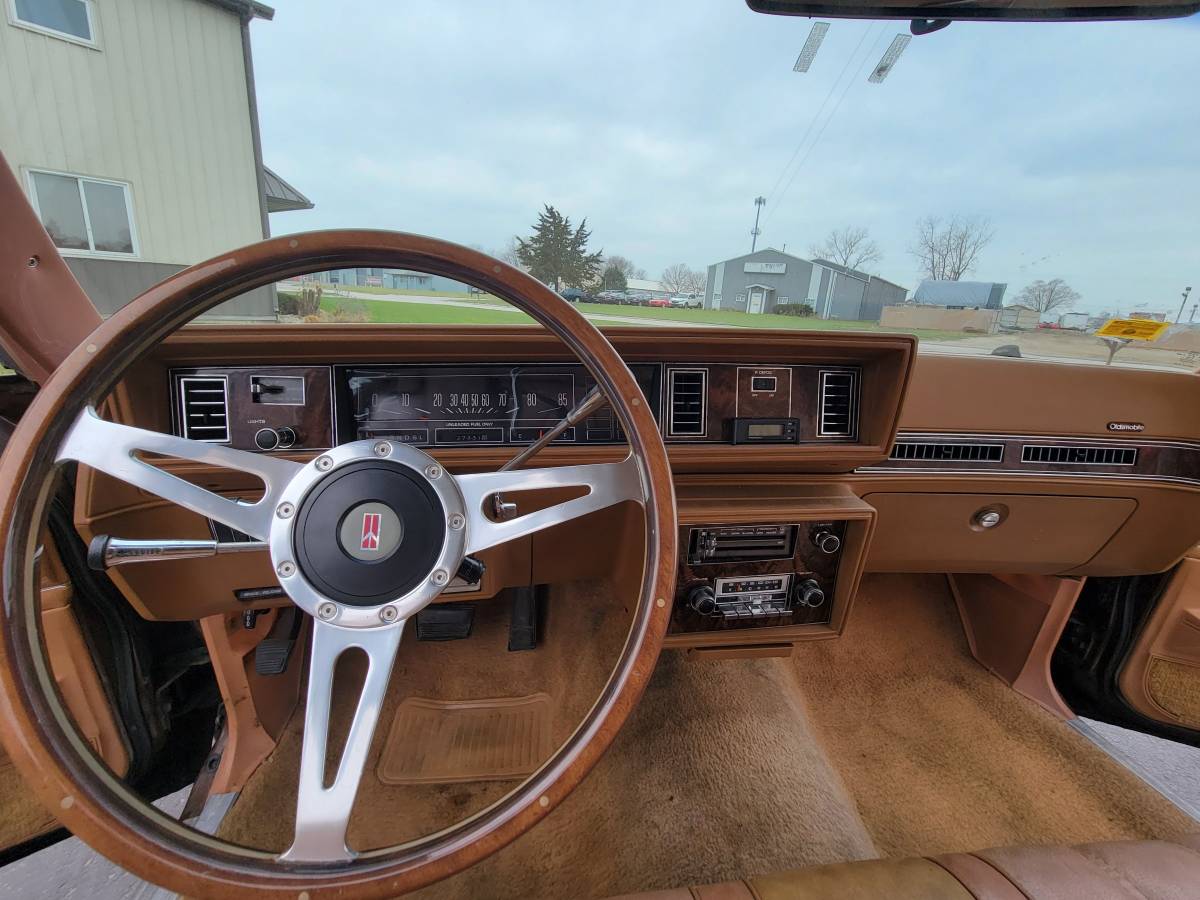 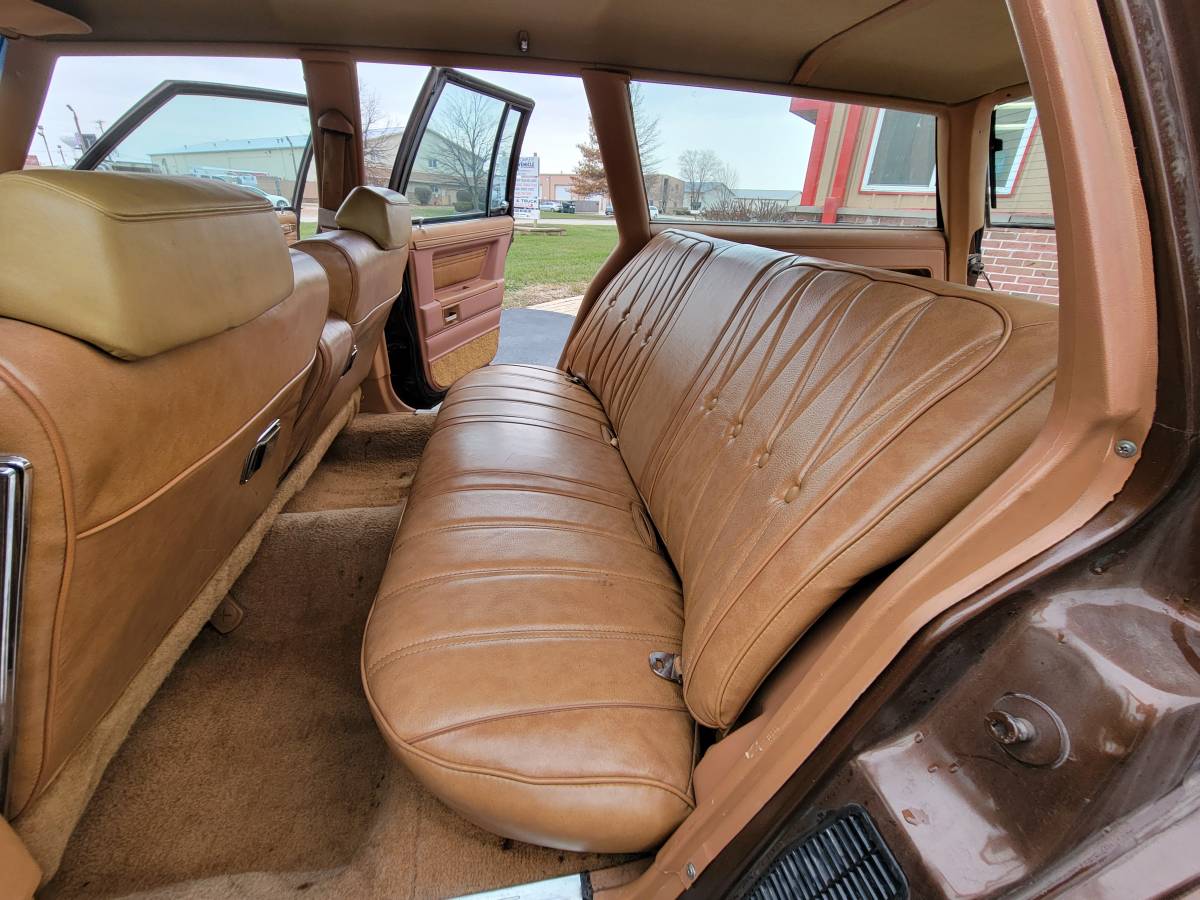 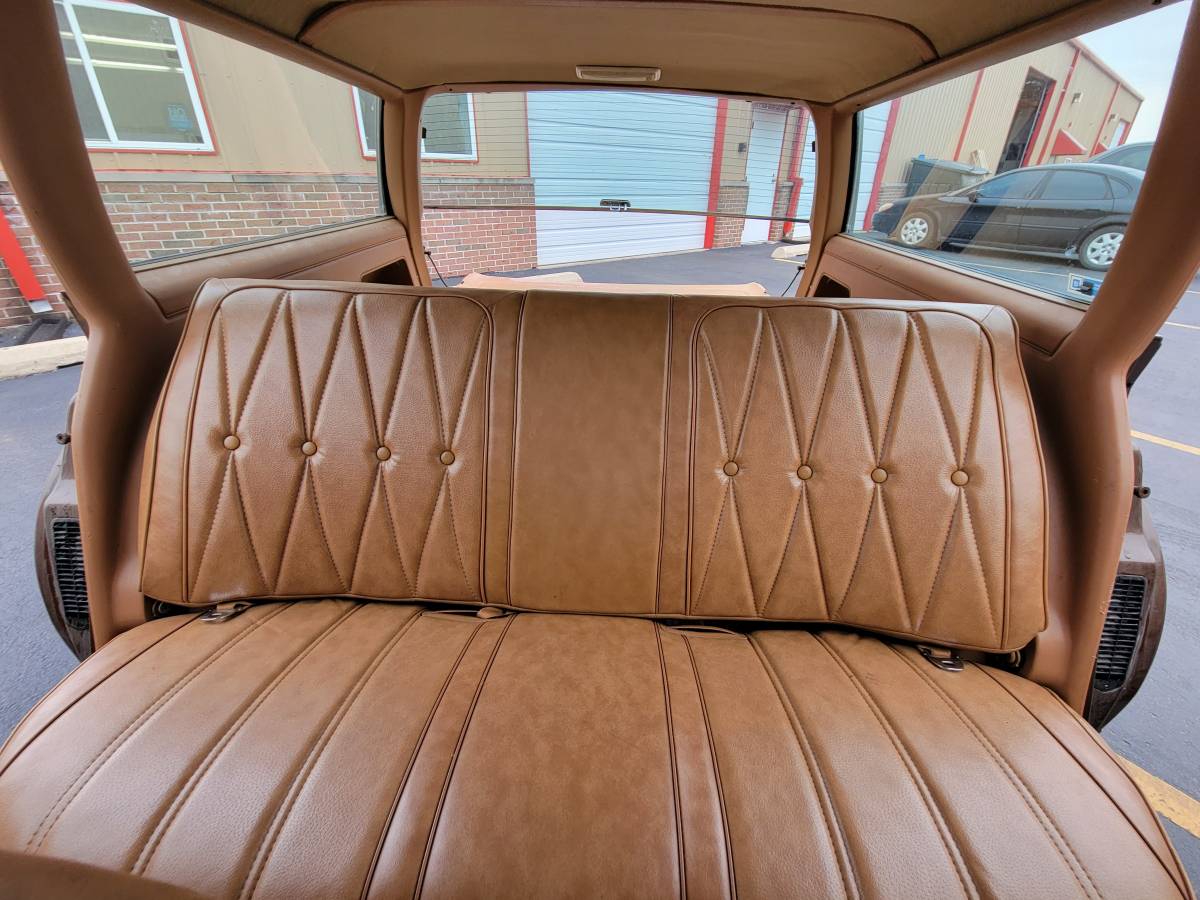 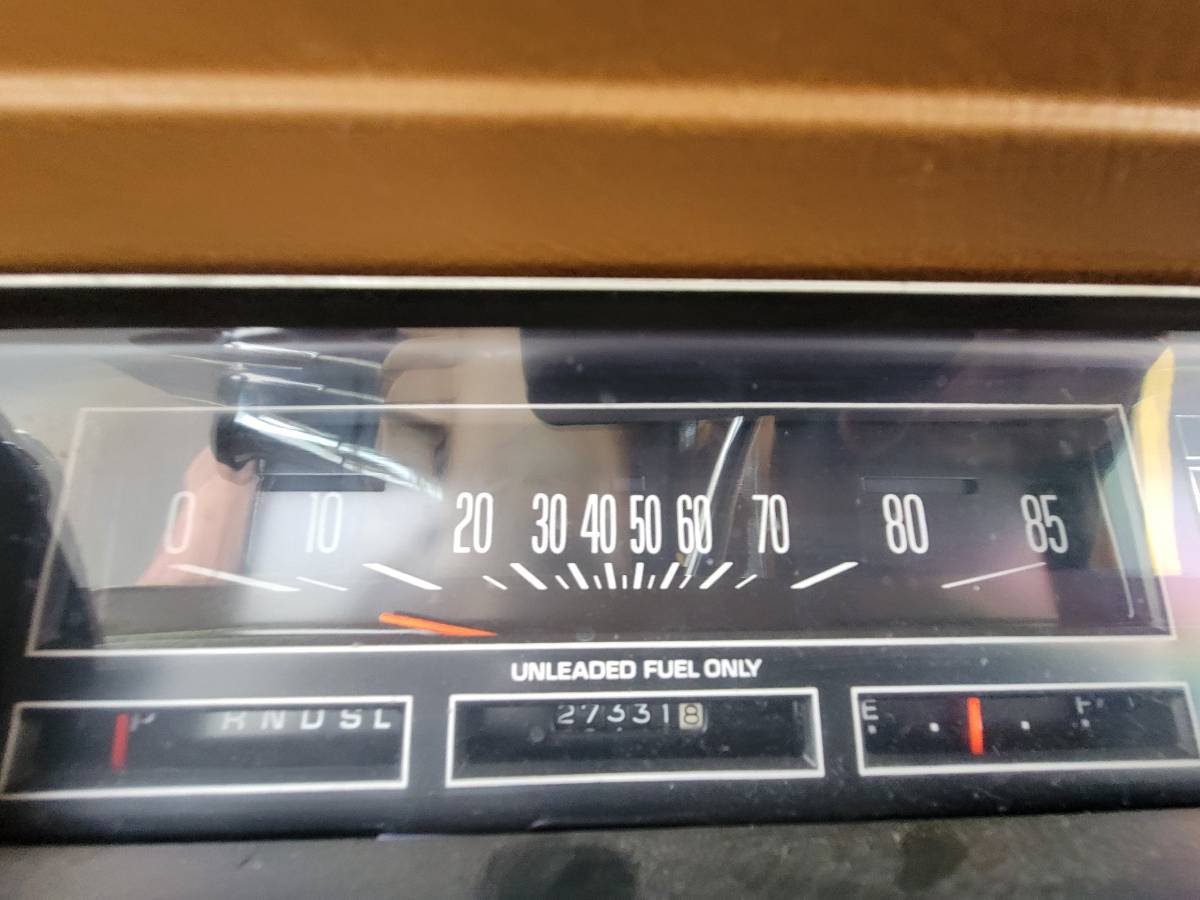 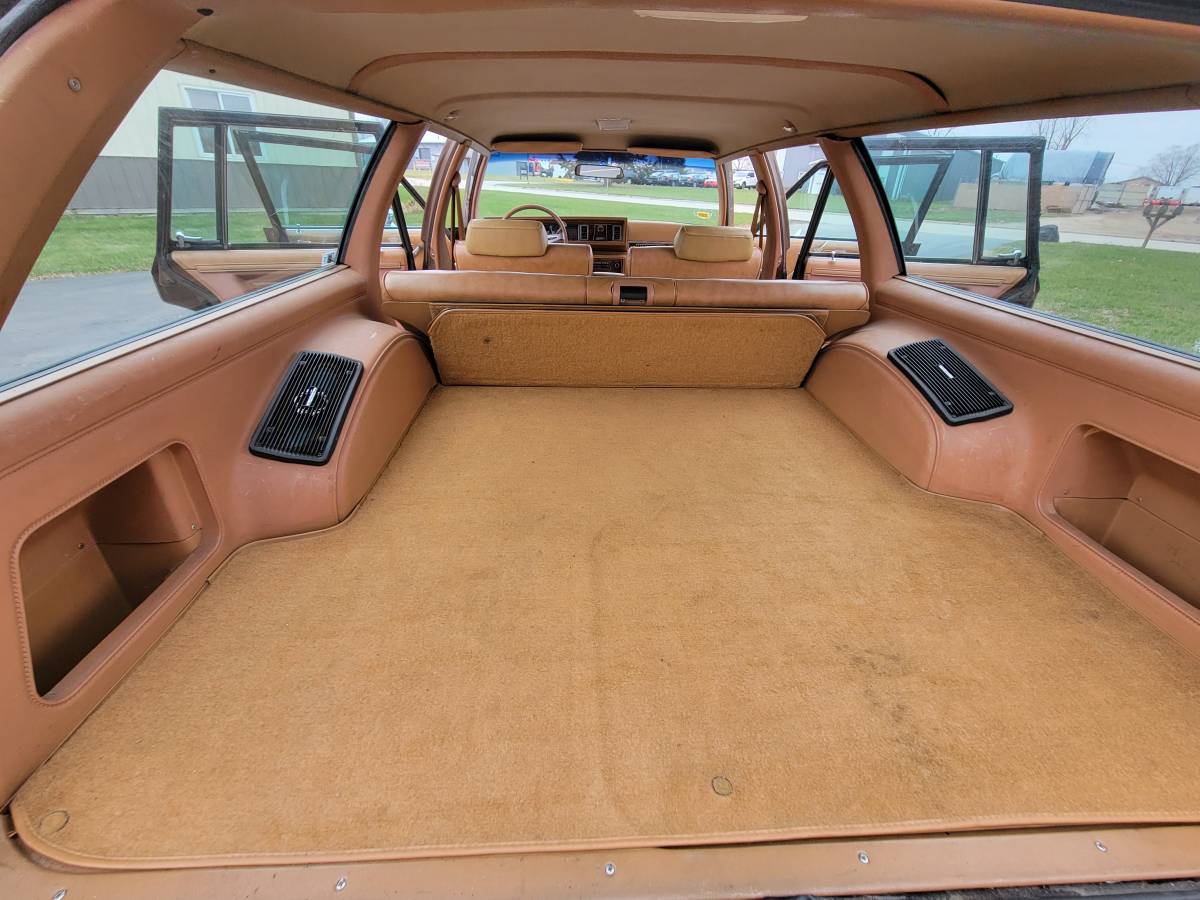 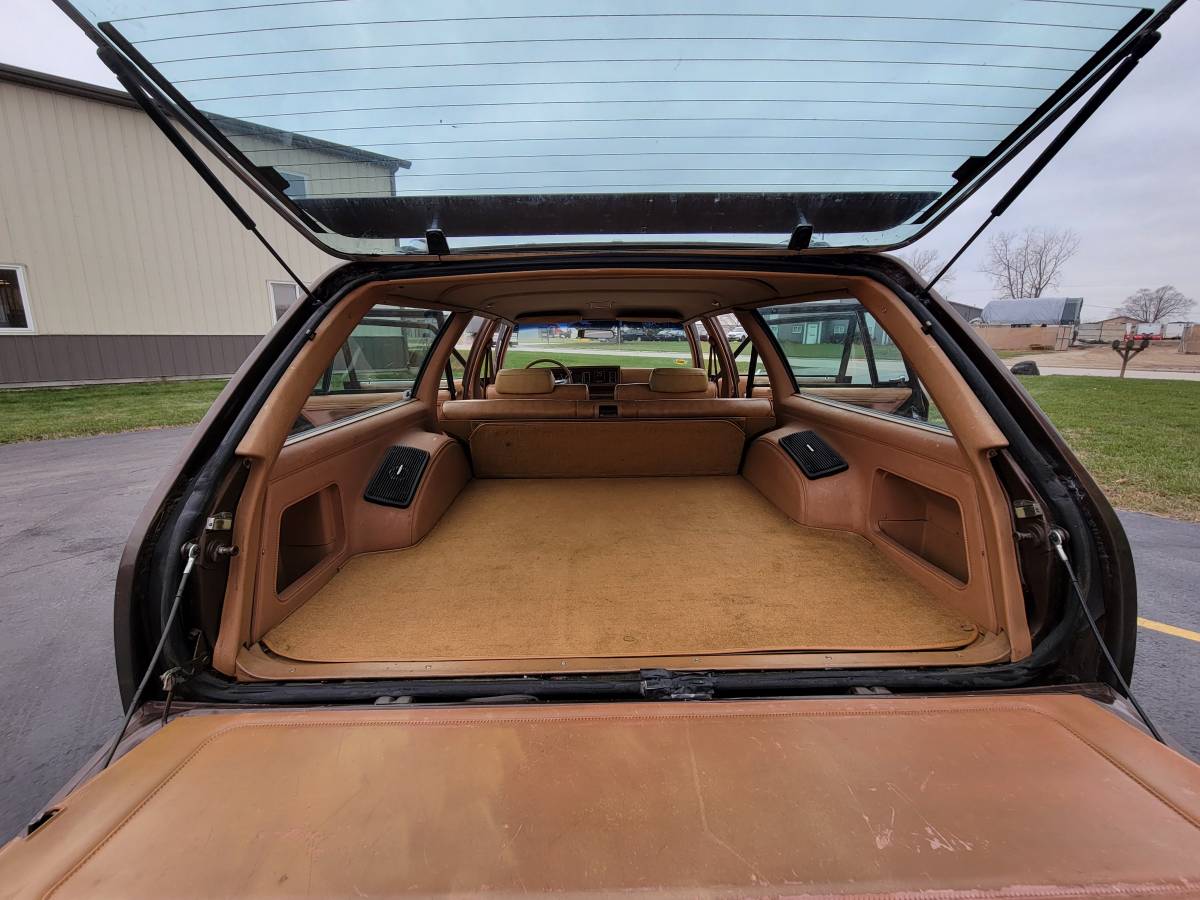 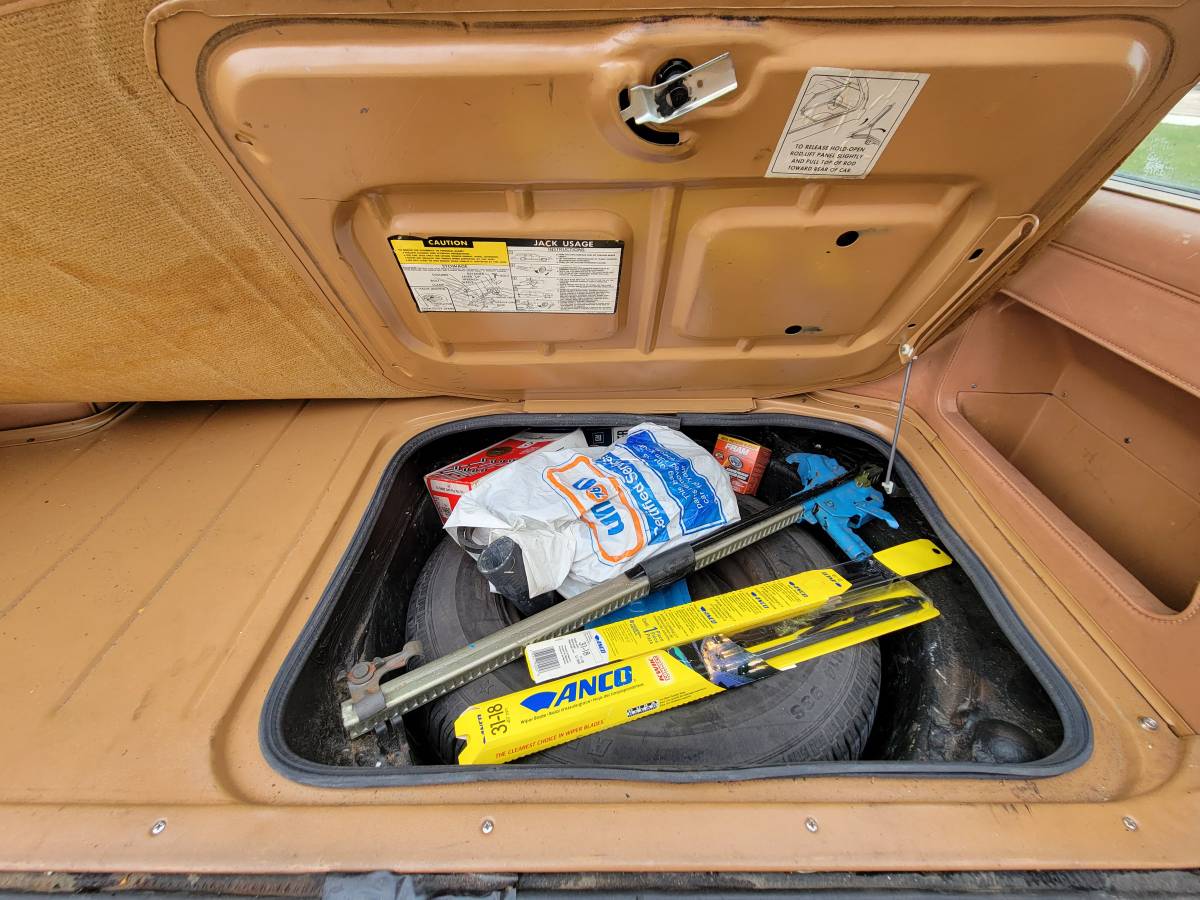 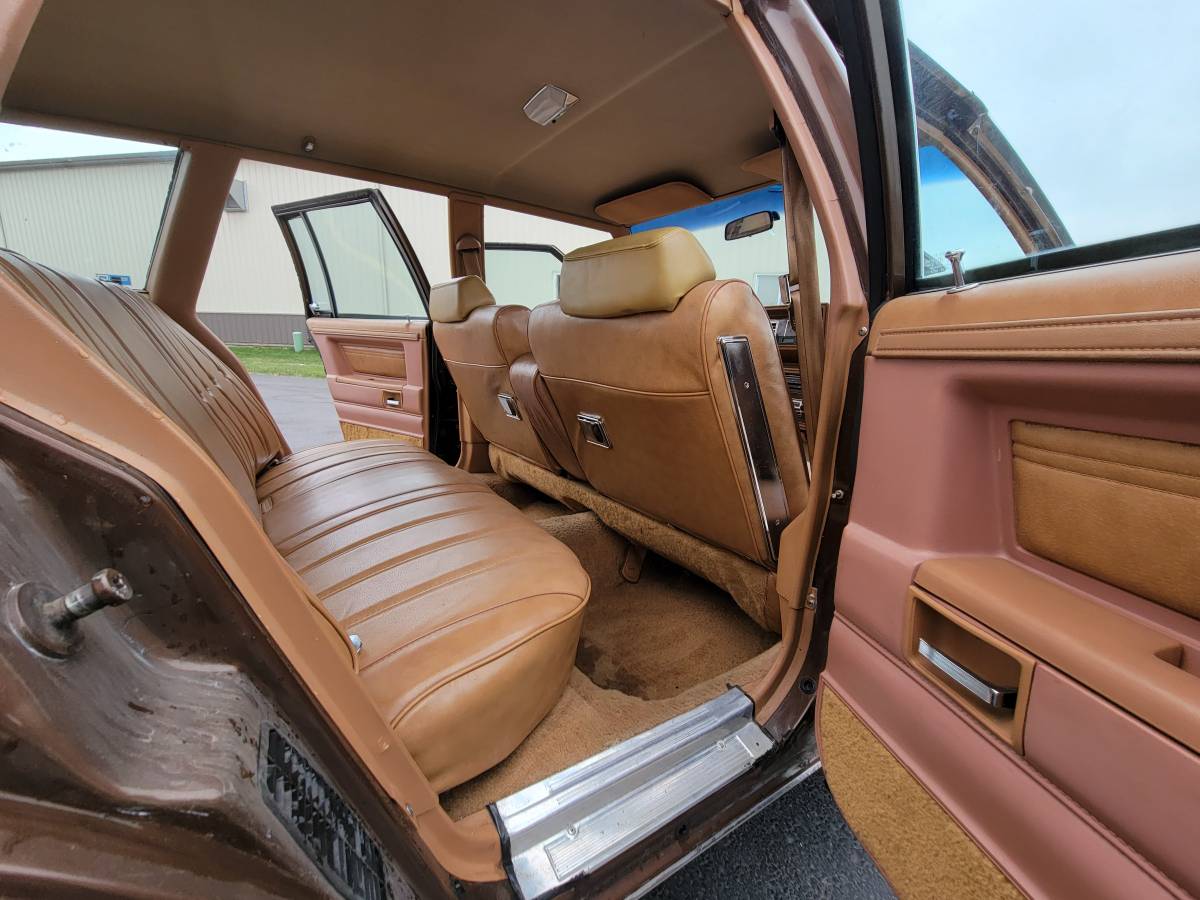 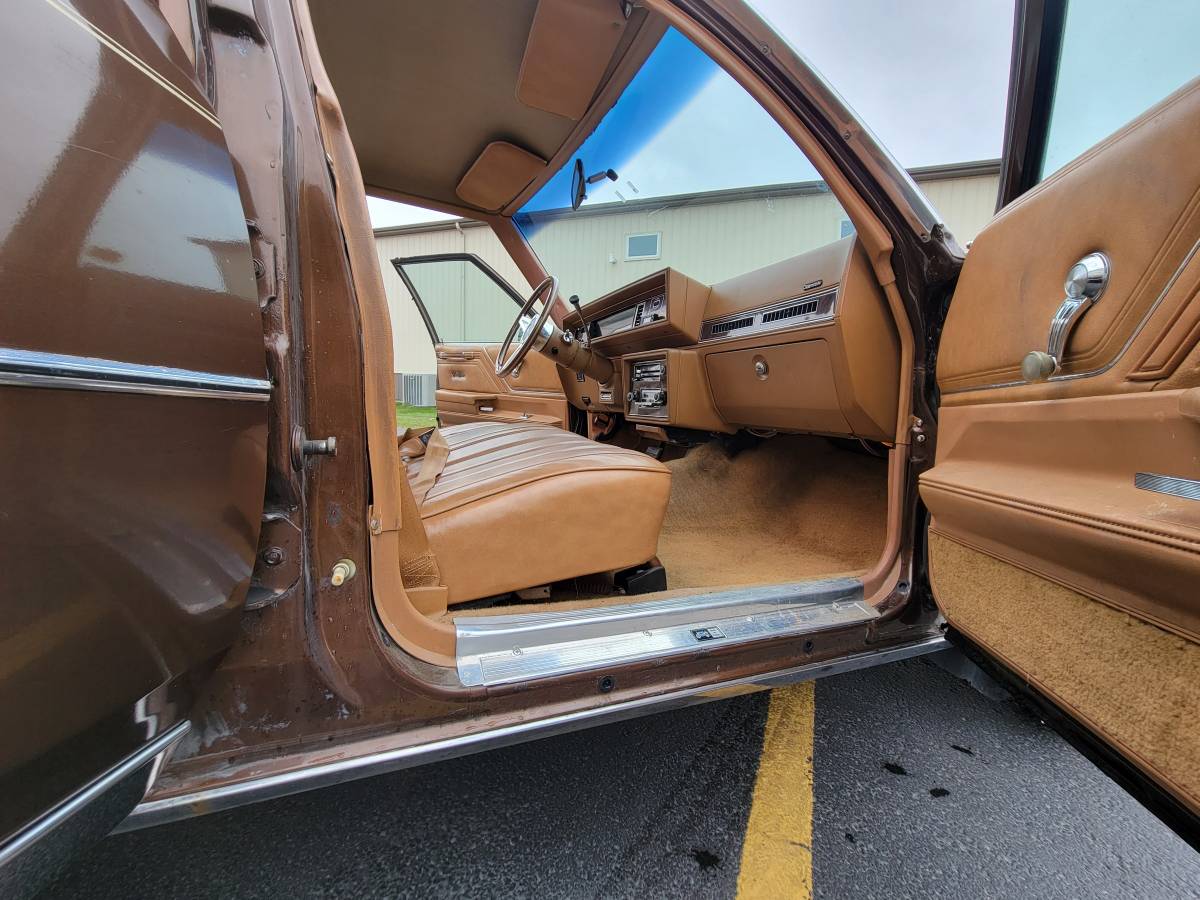 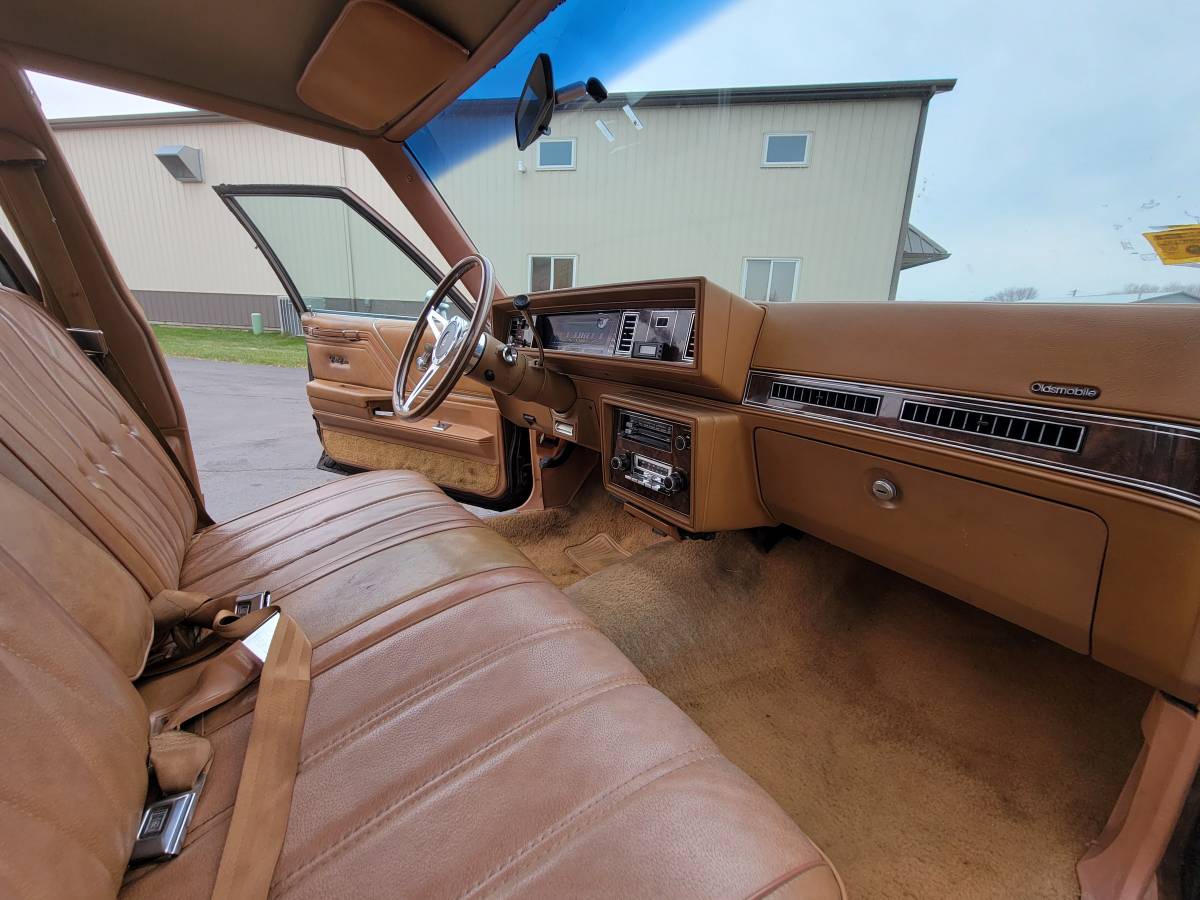 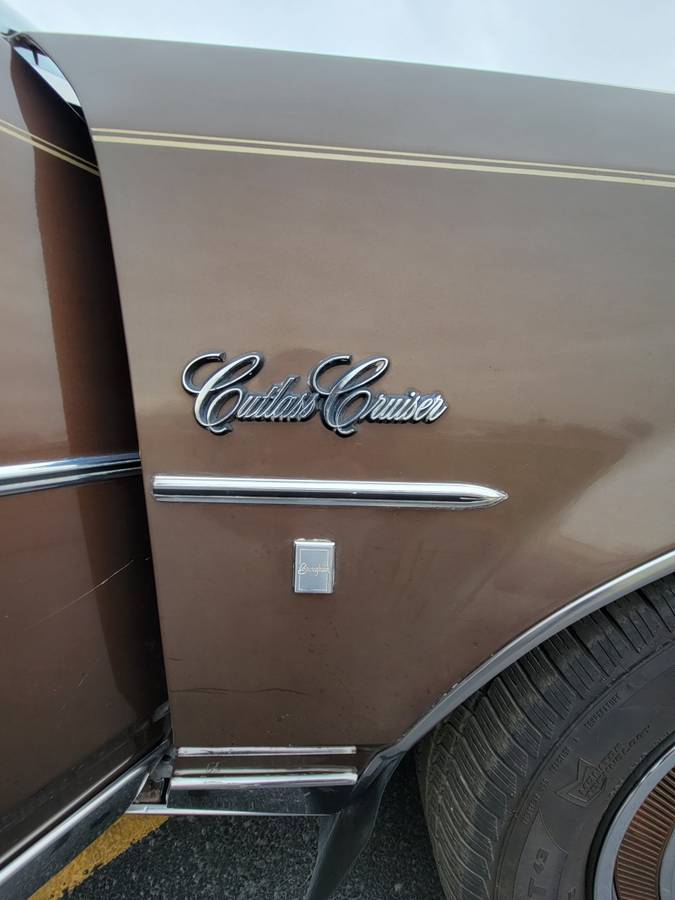 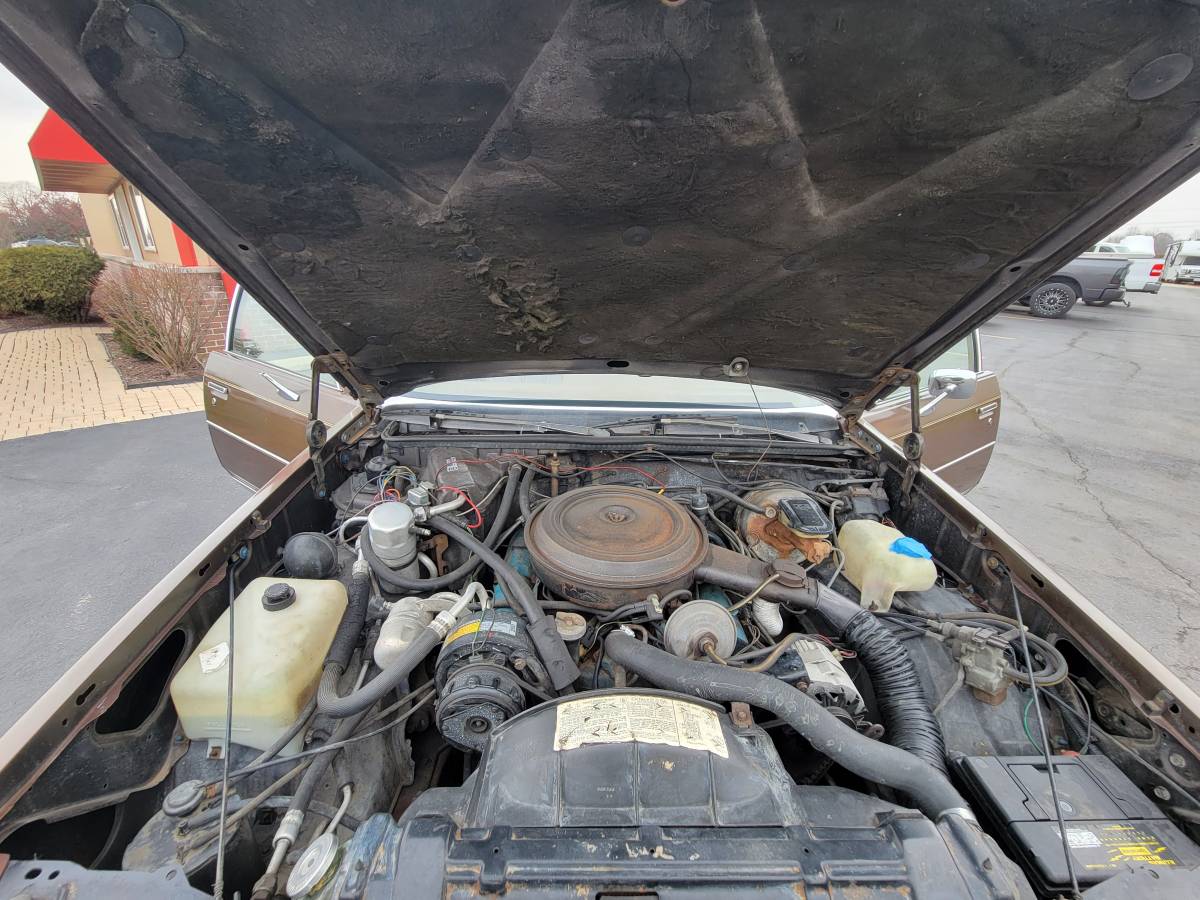 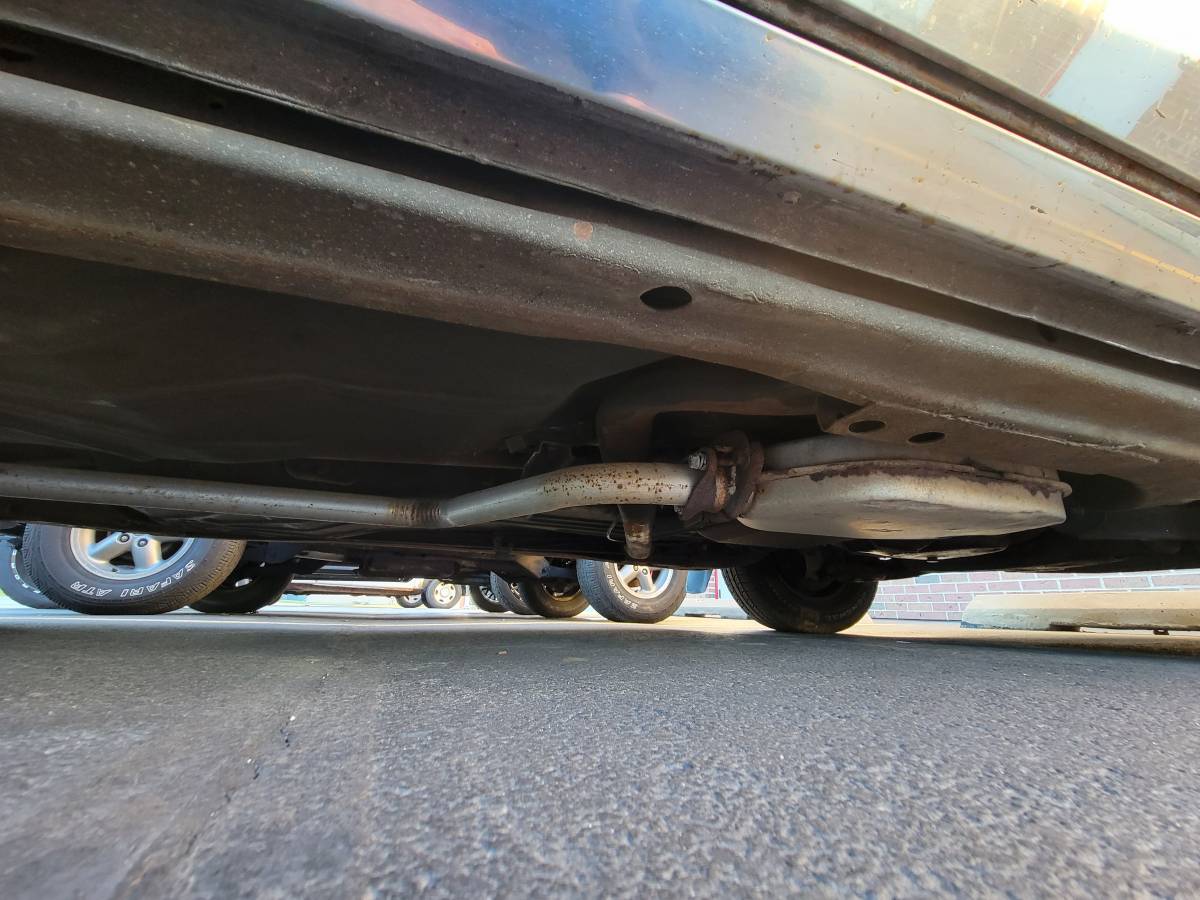 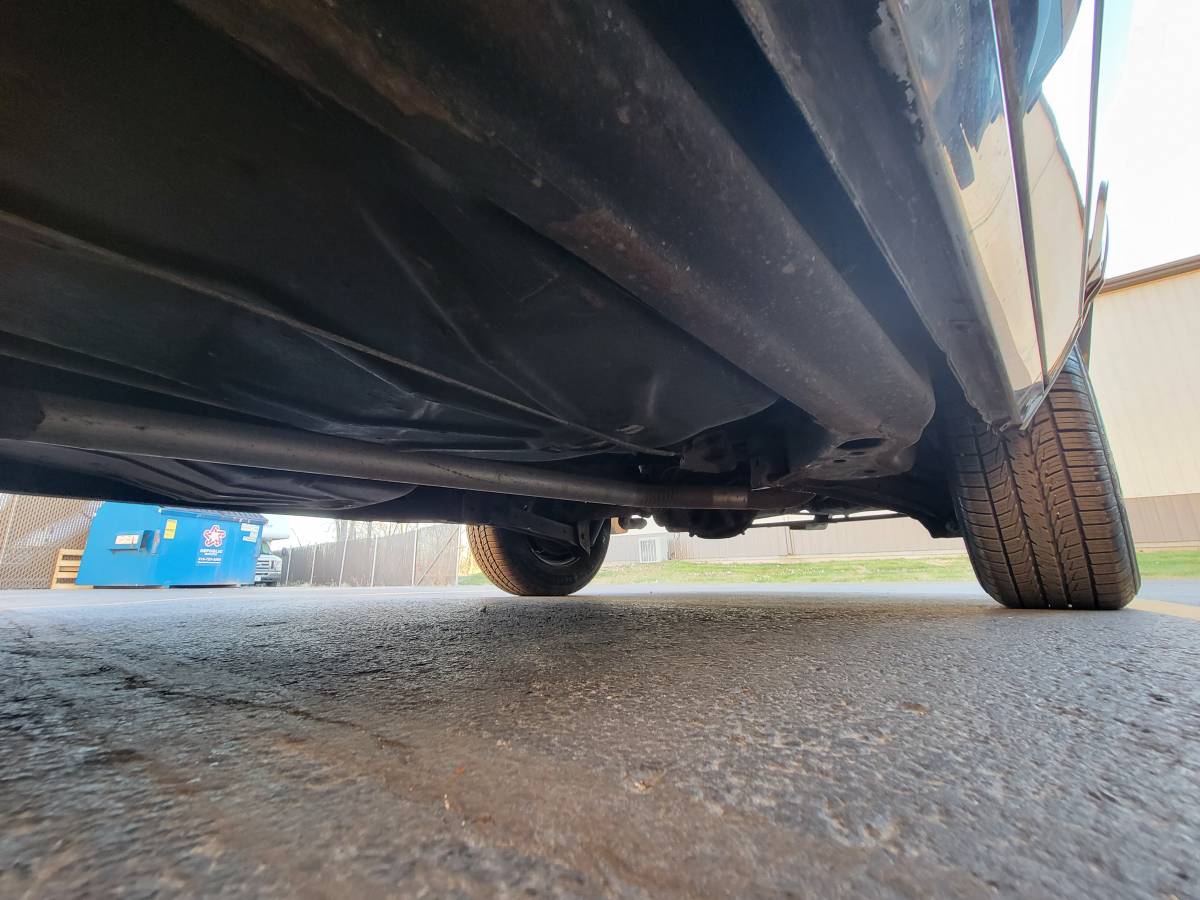 January 18, 2022 Update – We confirmed the seller of this “Classifind” deleted their listing, so we’re now able to call this one “SOLD!” While this one got away, please reach out either by email or call us directly if you’d like to be informed when we come across something similar.

The Oldsmobile Cutlass Supreme became America’s best-selling car for model year 1976 and continued that success through most of the 1980s.  Oldsmobile tried to leverage that success by expanding the “Cutlass” brand into its own sub marque. When Oldsmobile launched its downsized A-body cars in 1978, the Cutlass Cruiser became the wagon version of the line-up.  We spotted what may be the lowest mileage 1980 Oldsmobile Cutlass Cruiser on Craigslist in January 2022 in Plainfield, Illinois (Chicago) with only 27K original miles.

Currently offered for $8,999 Comparing that price against the Collector Car Market Review Online Tool reveals the seller’s ask is just one hundred dollars less than this guide’s #1 “Excellent” appraisal of $39,000.

Oldsmobile downsized the fifth-generation Cutlass line for 1978 using the new version of GM’s A-body with a shorter, 108-inch wheelbase. This Cutlass was lighter than earlier versions at around 3,300 pounds, and it could be ordered with any of several engines built by GM’s different divisions; a Buick 231 V6, Oldsmobile 260 V8, Pontiac 301 V8, or Chevrolet 305 V8s with either two- or four-barrel carburetors. This generation could still be ordered with the T-50 Borg-Warner five-speed manual transmission for several model years.

The ’78 Cutlass lineup included the fastback design “aero back” Salon and Salon Brougham fastback coupes and sedans, and the formal roof Supreme, Supreme Brougham, and Calais coupes. The fastbacks were twins to the Buick Century of the same sales years. The Salons quickly proved to be far less popular than the notchback Supreme and Calais coupes. There were also “two-seat” (6 passengers in two rows) Cutlass Cruiser and Cutlass Cruiser Brougham station wagons; both being smaller, more conventional replacements of the three-seat (8 passengers) Vista Cruiser.

While luckily this Cutlass doesn’t feature one, in 1980 Oldsmobile was pitching its diesel engines pretty hard:

With only 27K original miles and a completed conversion of the factory air conditioning system to modern R134A, about the only thing you might consider is detailing the engine over the winter.  The mismatch of the paint shown in both front fenders has us wondering if this car received a front-end repaint to correct accident damage. We hope we’re wrong about that, so you’ll want to look under the hood carefully for signs of previous damage.

“1980 OLDSMOBILE CUTLASS CRUISER WITH 27K ORIGINAL MILES, NOT A SPECK OF RUST ANYWHERE, RUNS AND DRIVES ABSOLUTELY PERFECTLY WITH ZERO ISSUES. THE CAR WAS METICULOUSLY MAINTAINED. 4.2L V8 THAT RUNS LIKE A TOP. HAS BEEN RETROFITTED TO R134A FOR ICE-COLD A/C. THE VEHICLE NEEDS NOTHING BUT A NEW DRIVER, FRESH OFF THE 1980 SHOWROOM FLOOR. 27K ORIGINAL MILES. NOT INTERESTED IN TRADES AND I DON’T NEED HELP SELLING IT. PRICE IS $9,000 OBO. YOU WILL NOT FIND A CLEANER ORIGINAL OUT THERE. THANKS FOR LOOKING.“

Show or go: what would you do with this 1980 Oldsmobile Cutlass Custom Cruiser survivor?  Comment below and let us know!