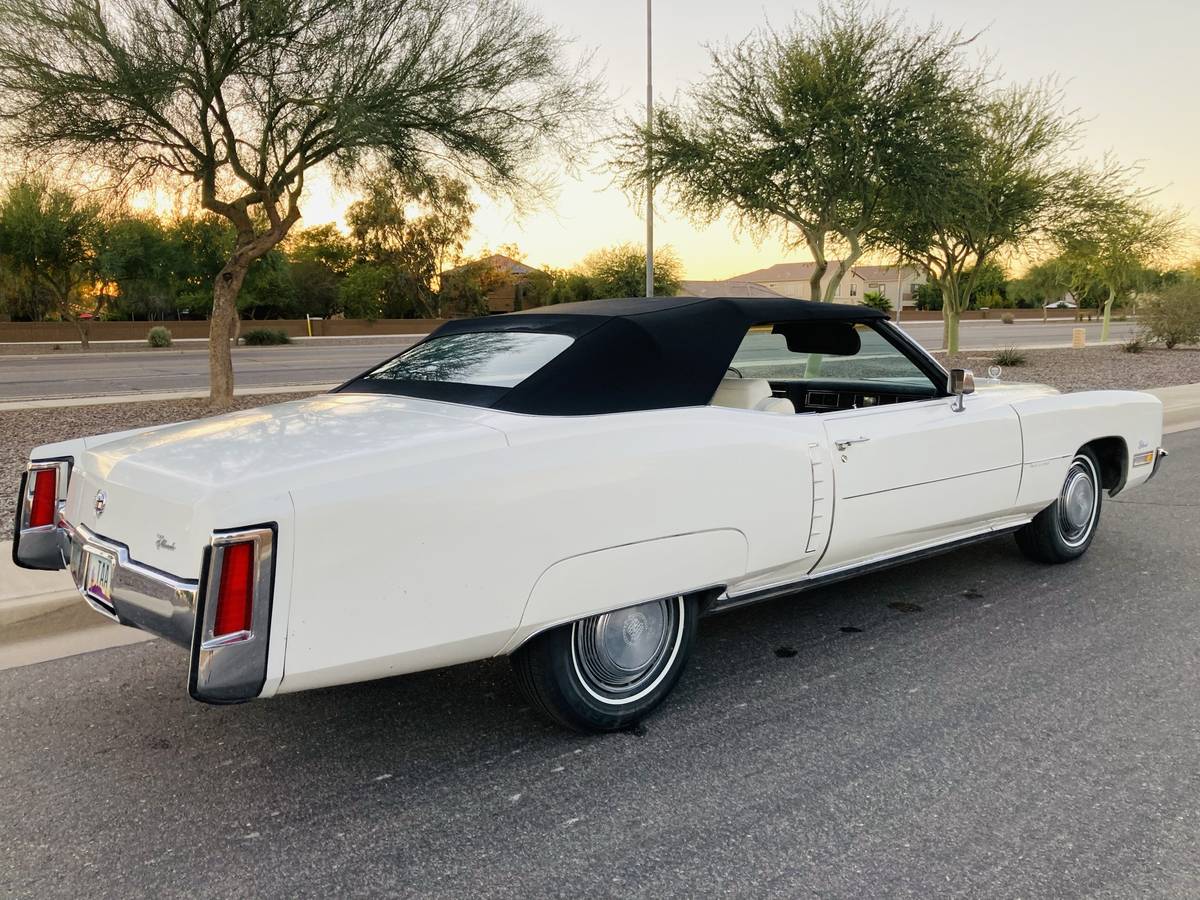 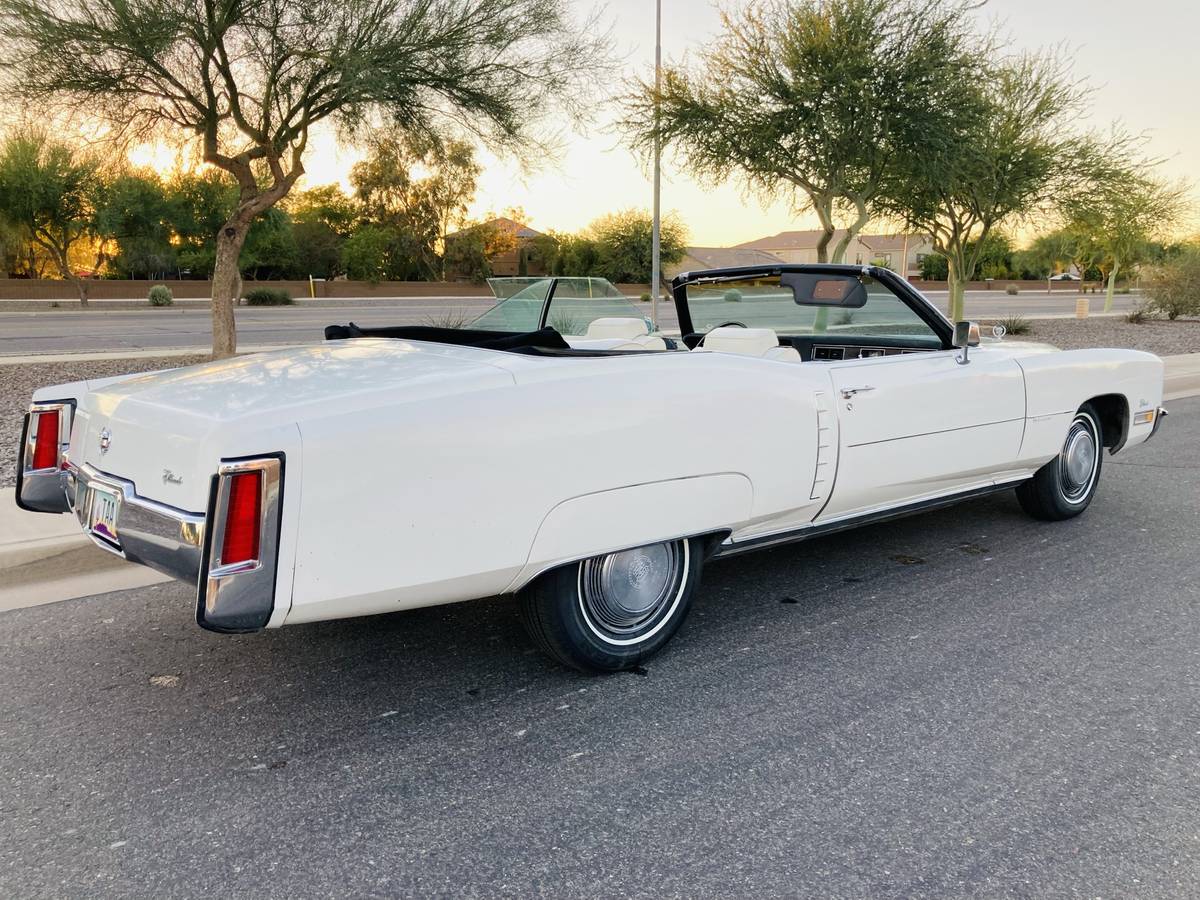 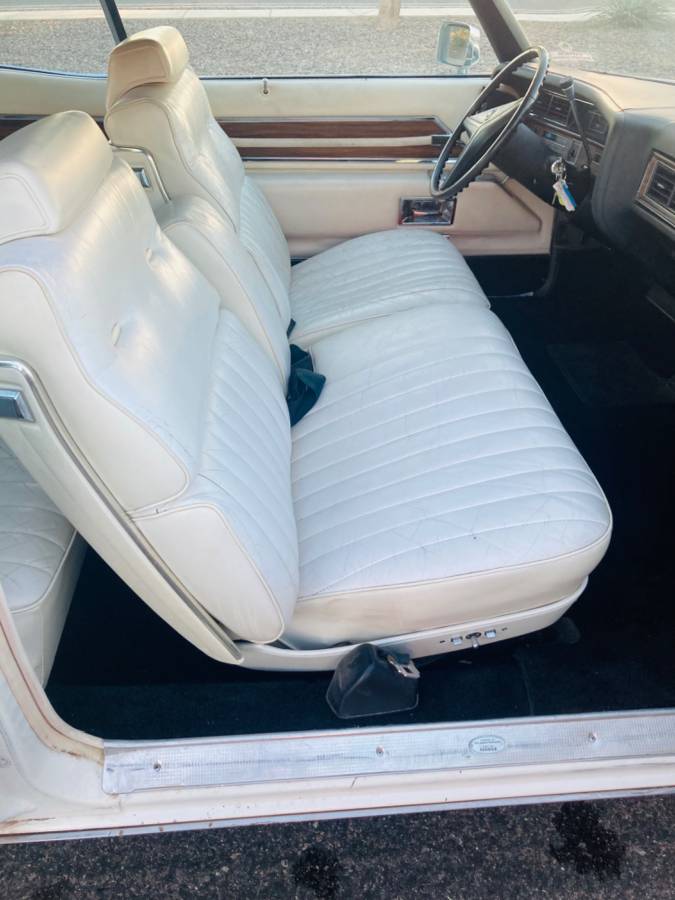 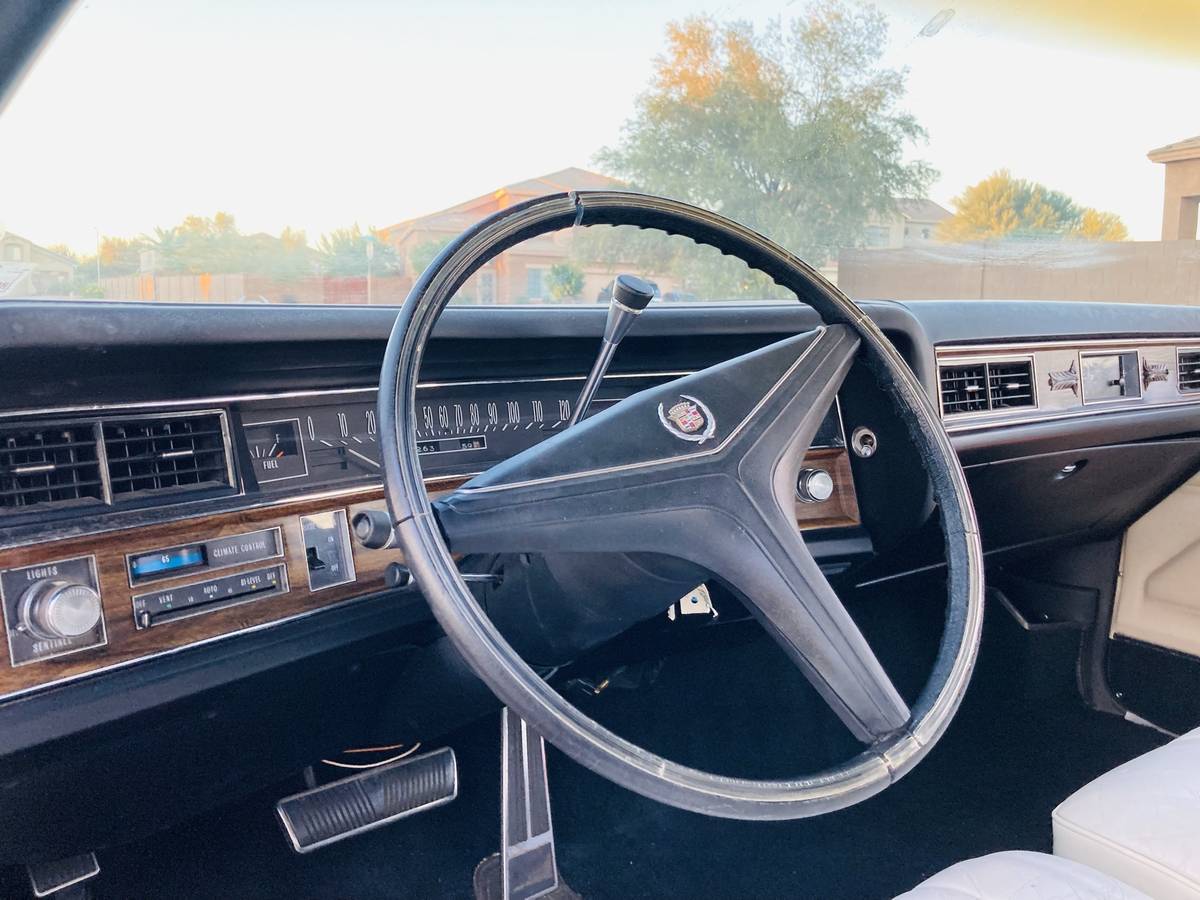 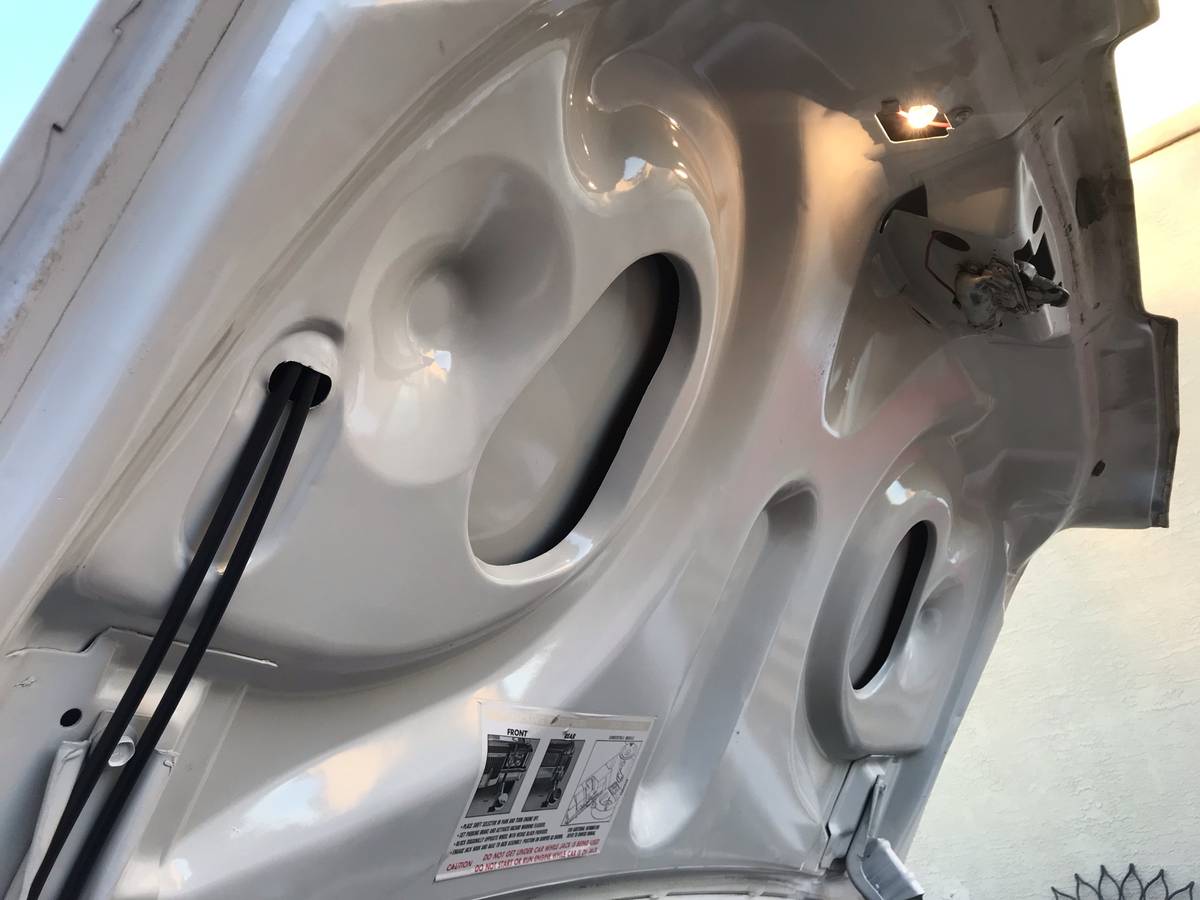 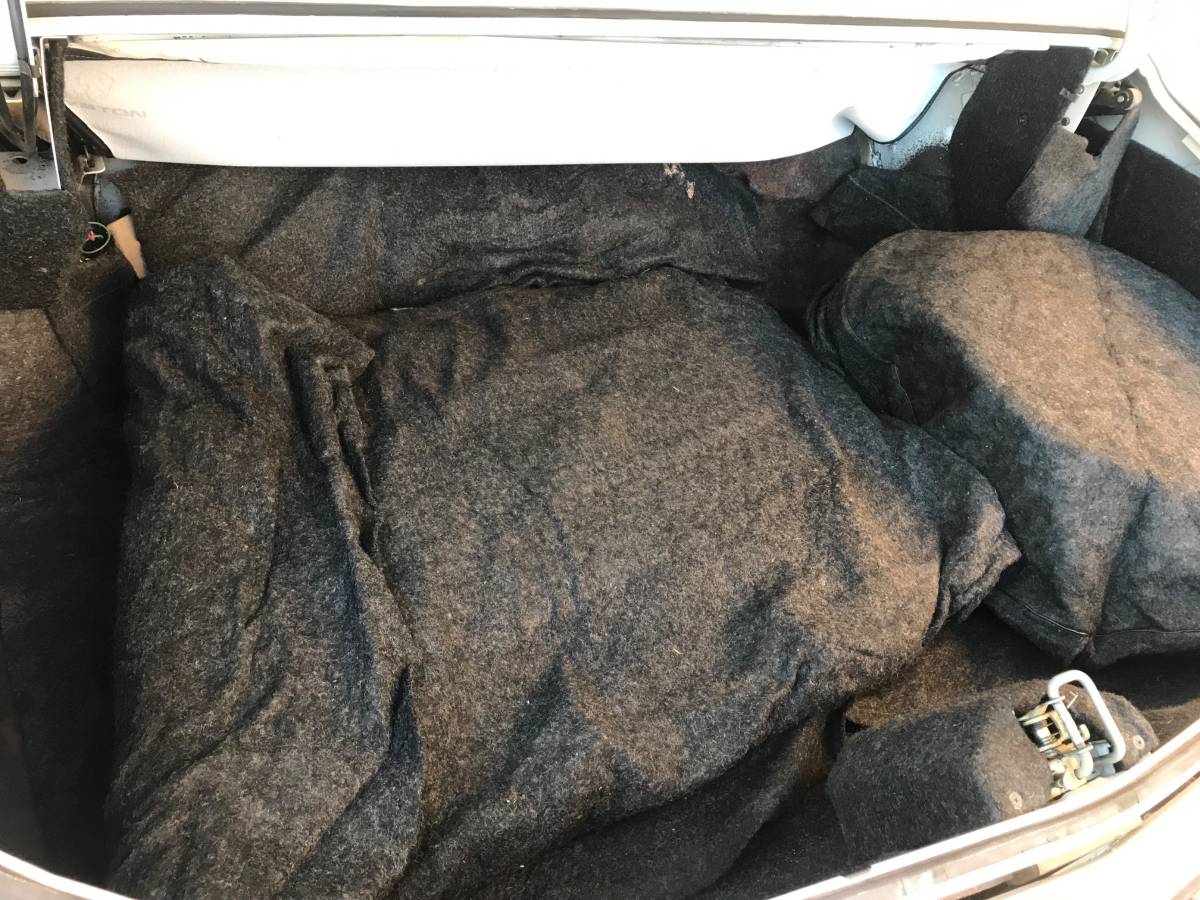 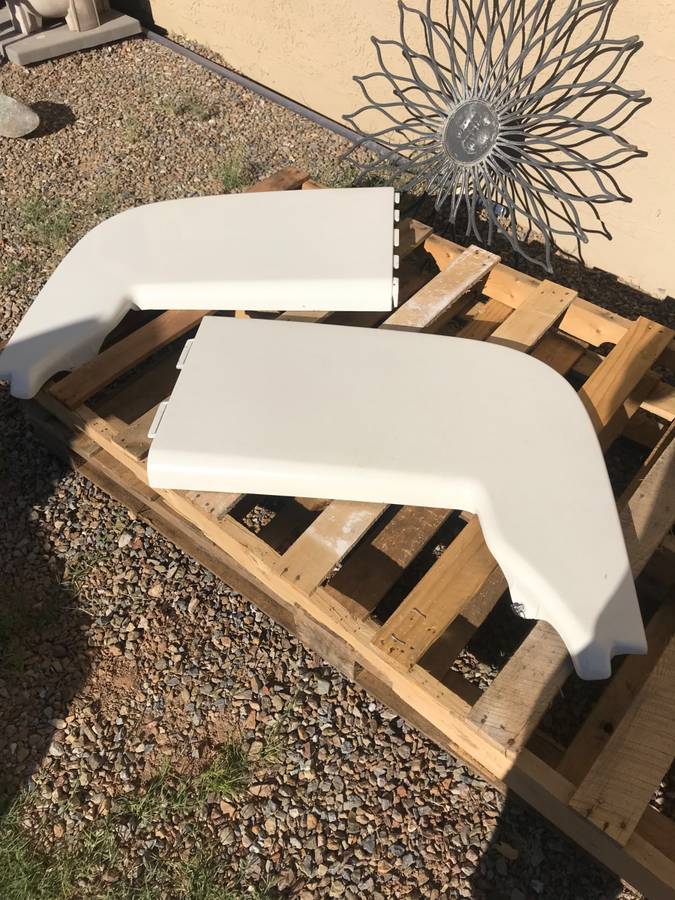 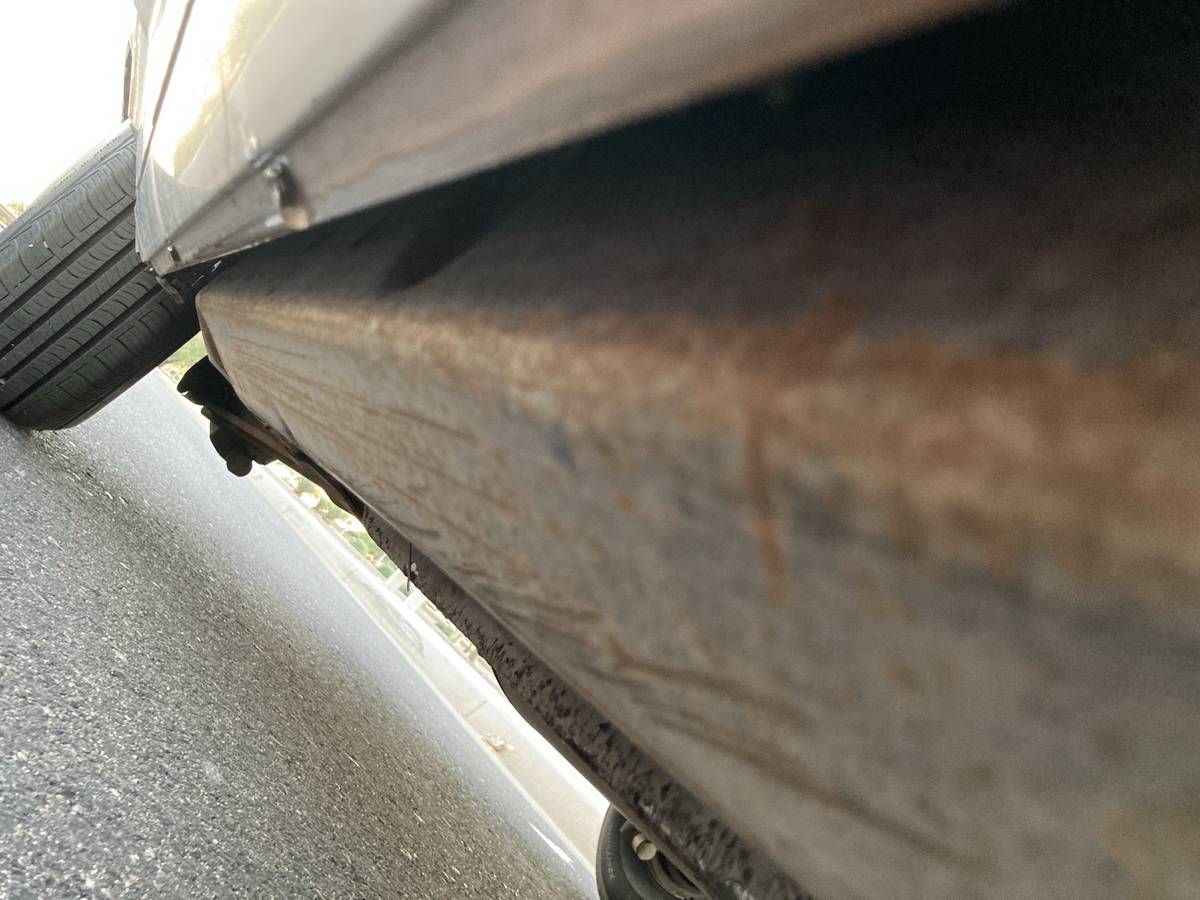 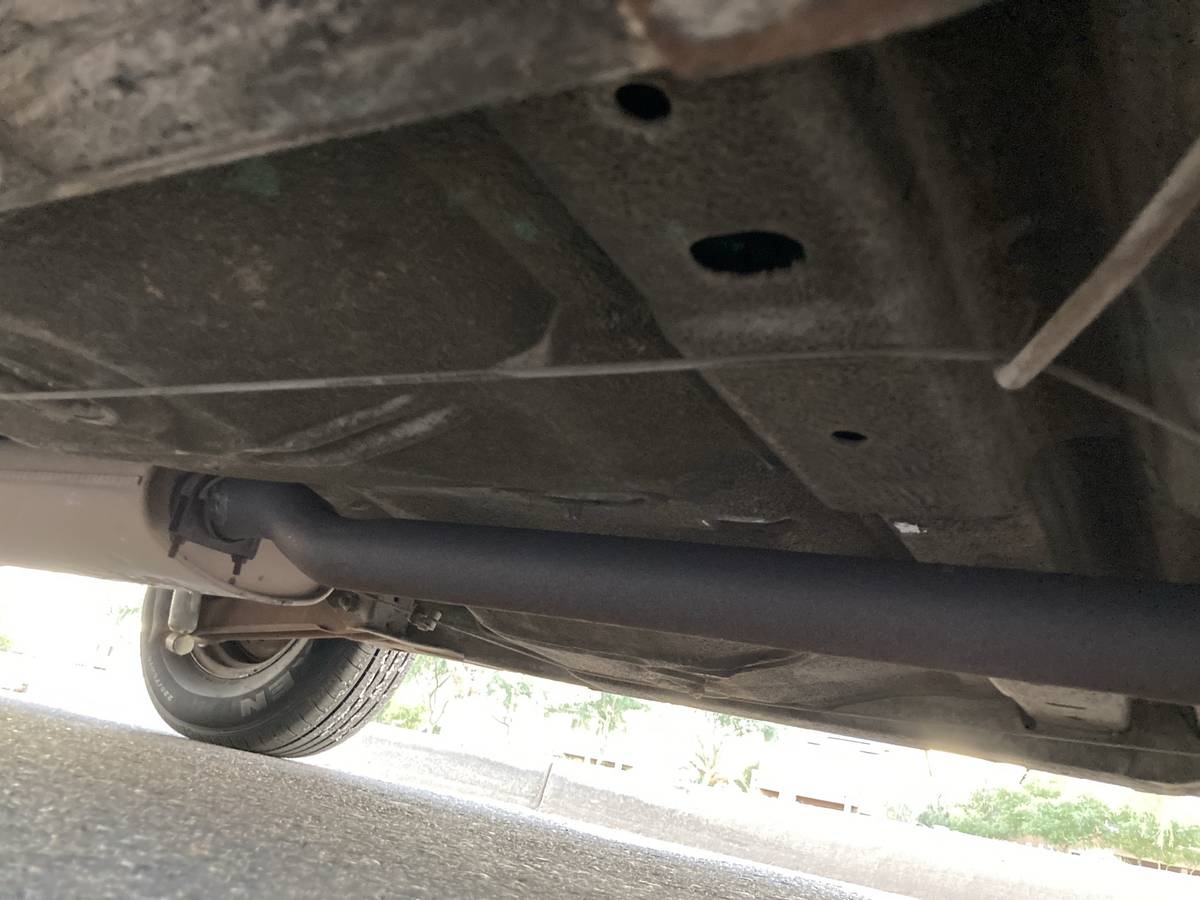 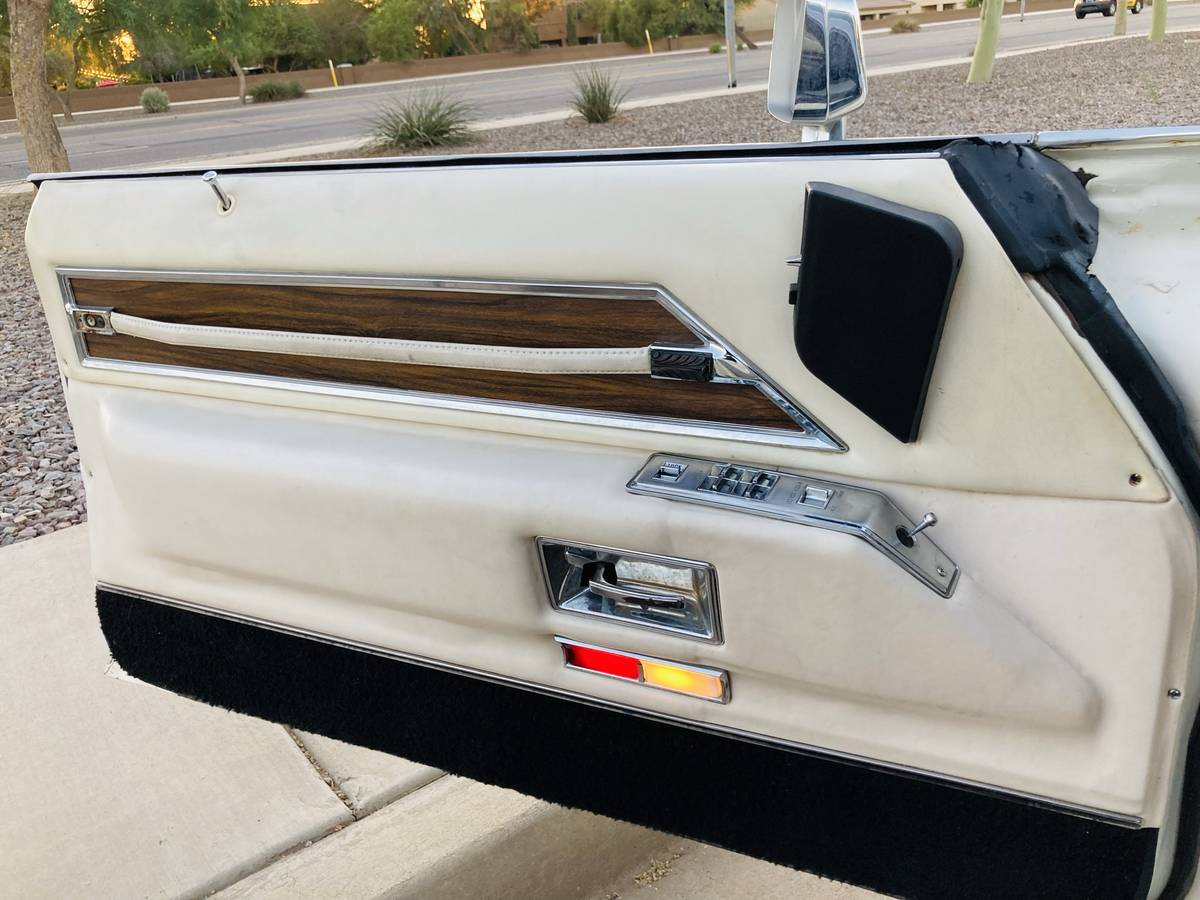 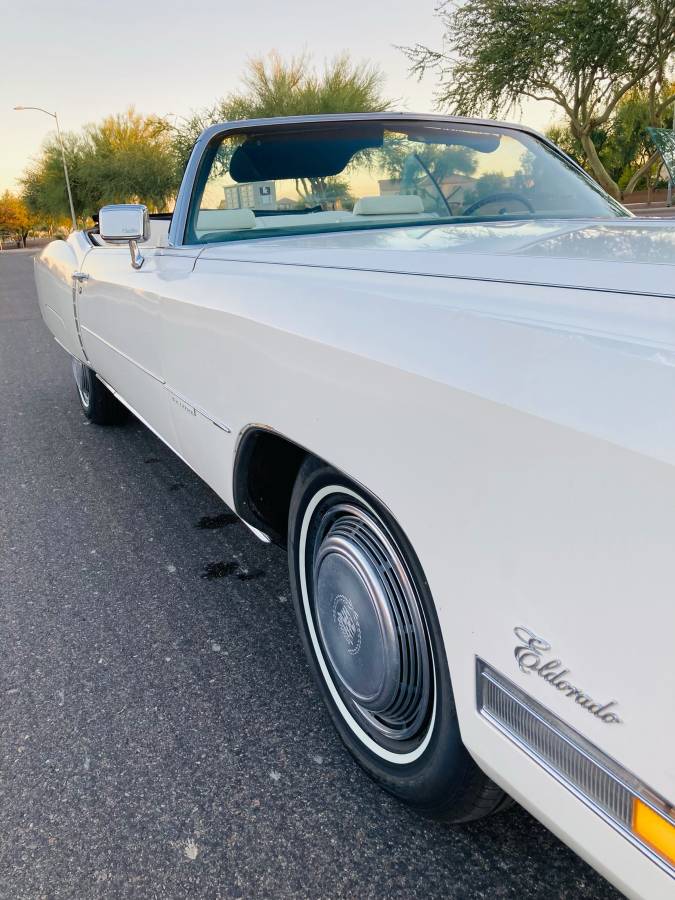 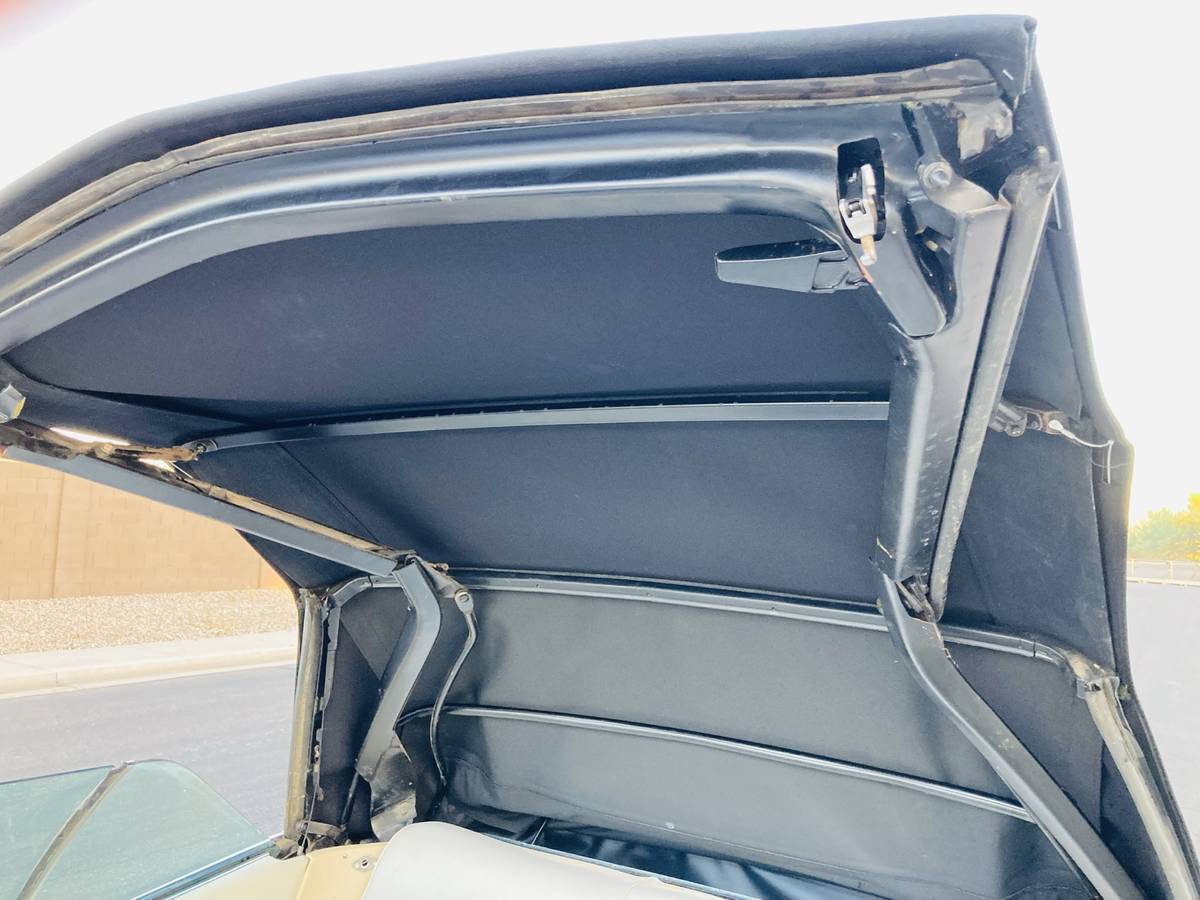 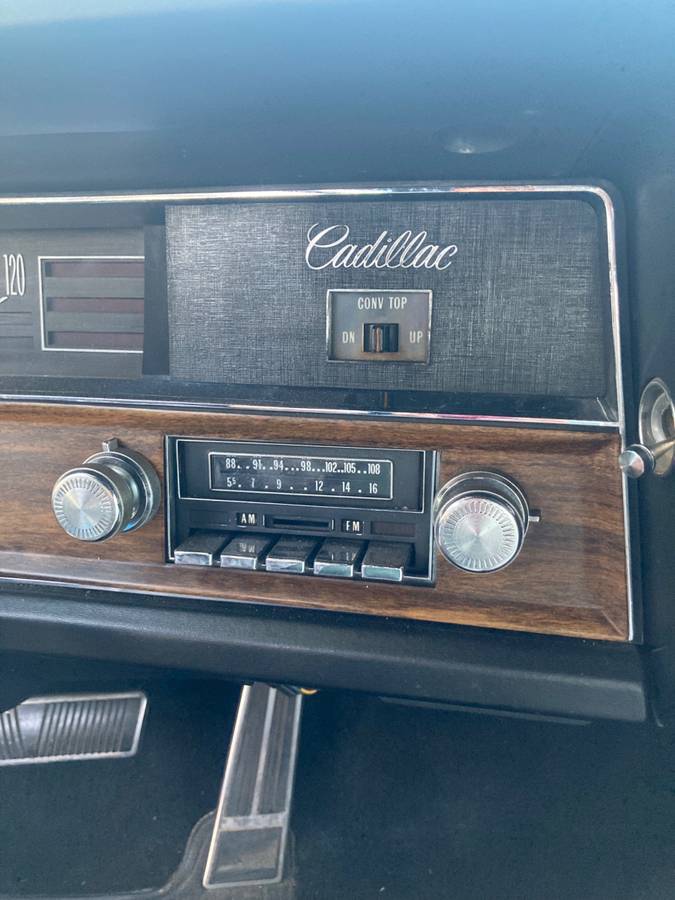 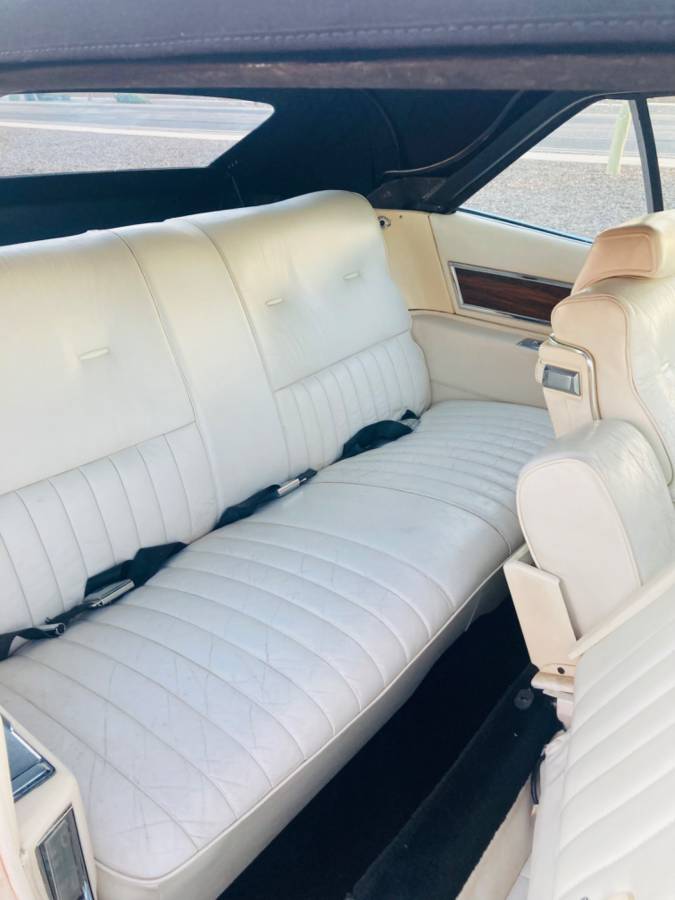 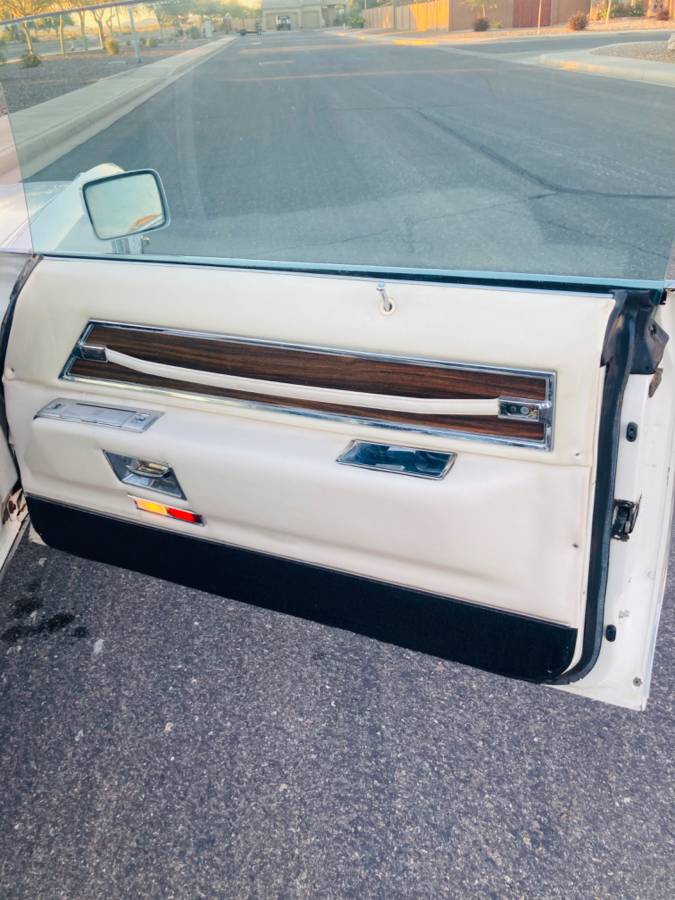 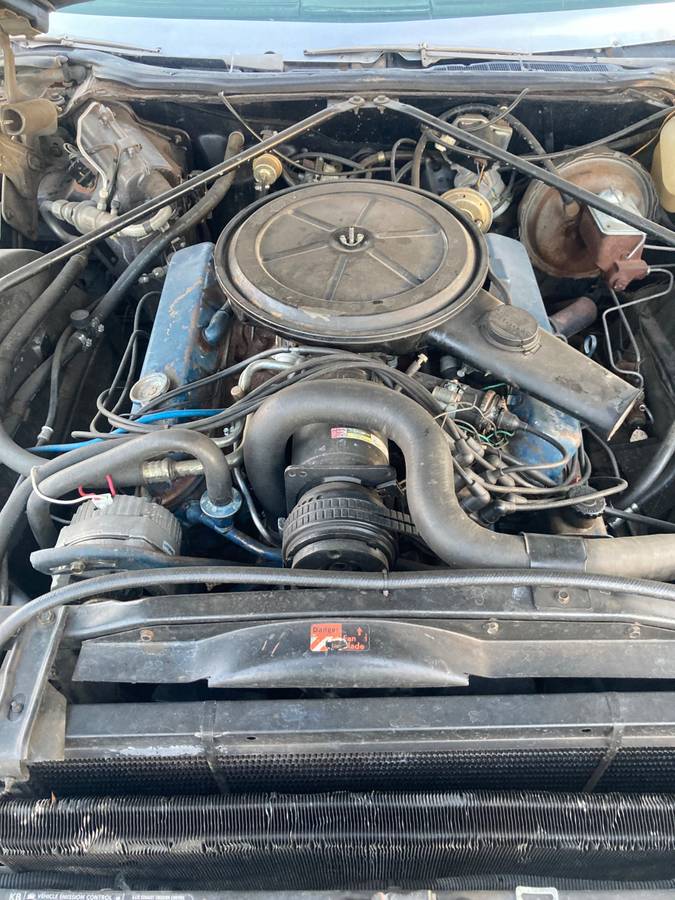 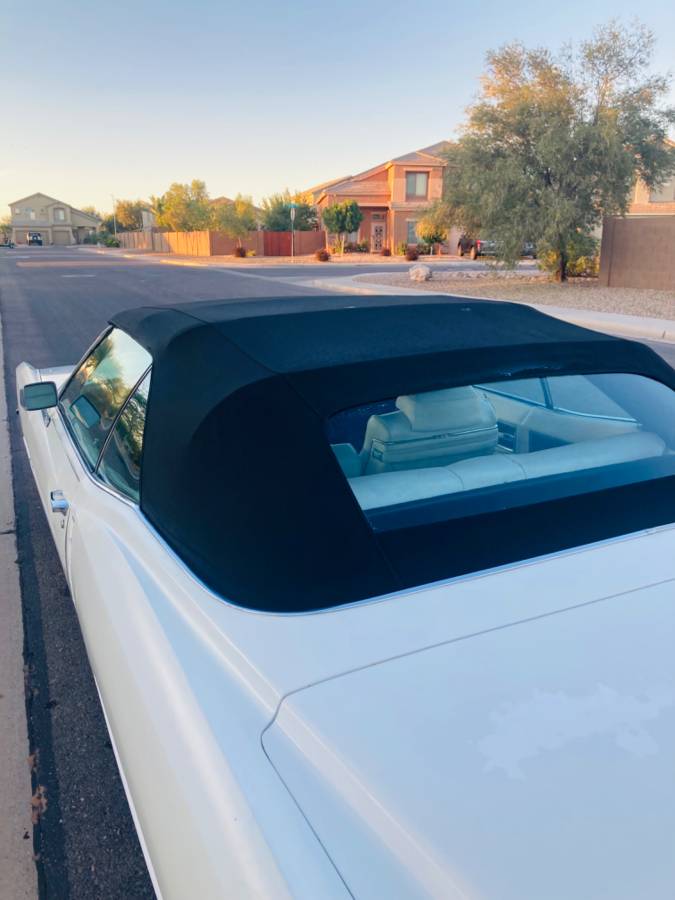 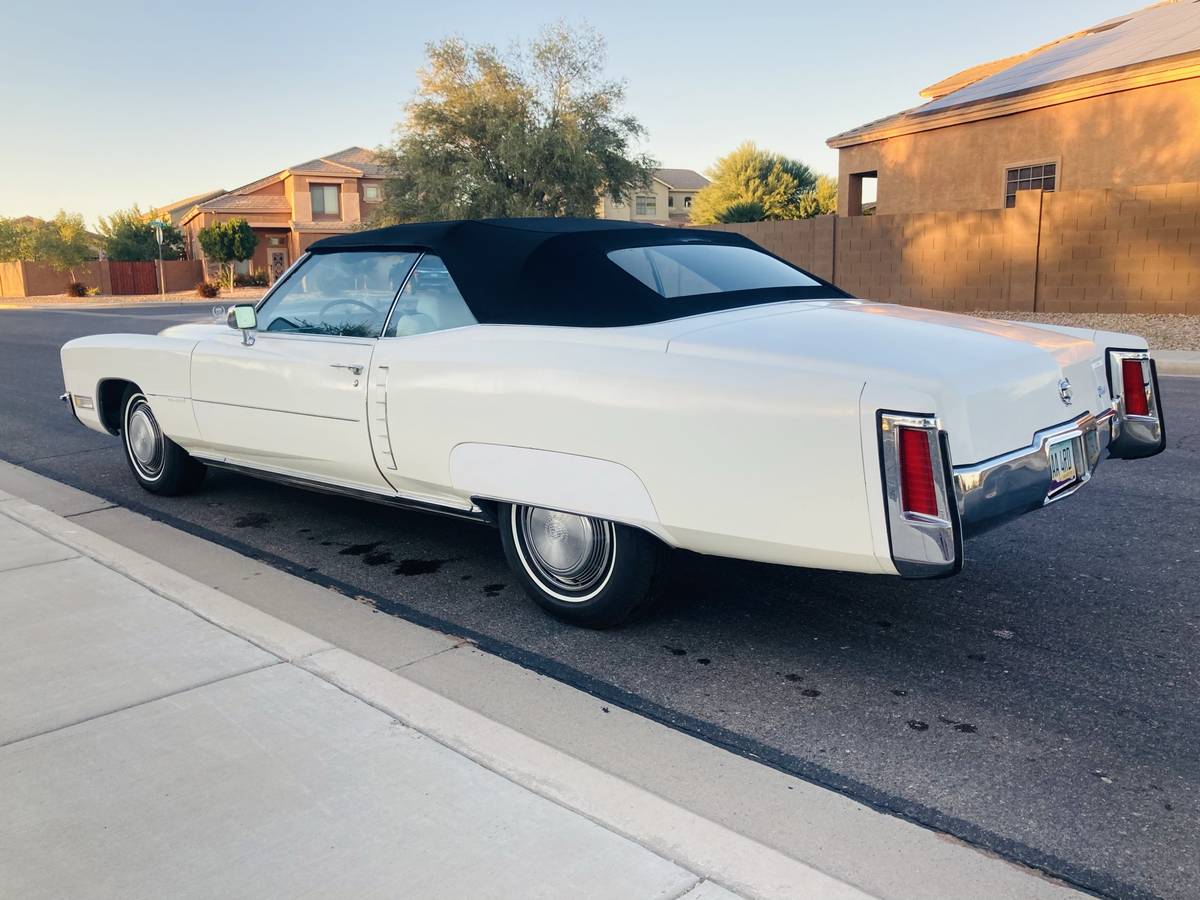 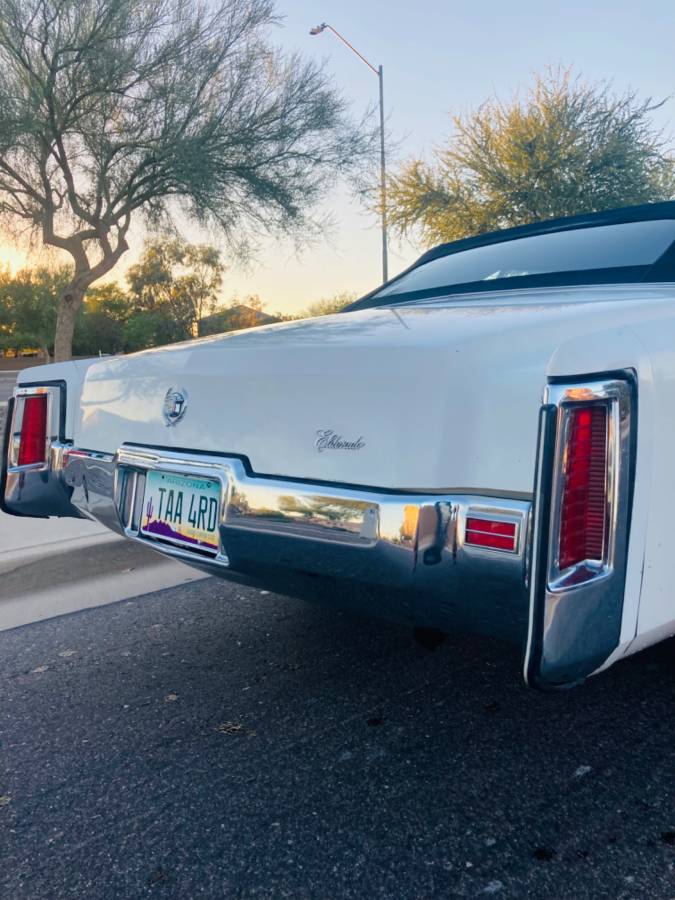 January 12, 2022 Update – We confirmed the seller of this Eldorado “Classifind” deleted their listing, so we’re now able to call this one “SOLD!” While this one got away, please reach out either by email or call us directly if you’d like to be informed when we come across something similar.

Among 1971 through 1976, ninth-generation Cadillac Eldorados, we prefer the earlier, pre-safety bumper examples as they looked much tidier despite being a classic American land yacht. This white-over-white leather, 33K original mile, 1972 Cadillac Eldorado convertible originally listed in January 2022 on Craigslist in Phoenix, Arizona appears to be a well-preserved survivor example now offered at $15,000.

Inside, there was a new curved instrument panel and redesigned seats. A fiber-optic “lamp monitor” system, which displayed the functionality of the headlamps, parking lamps, tail lamps, brake lights, and turn signals was mounted on each front fender and the shelf below the rear window. This 126.3-inch wheelbase version Eldorado would run through 1978, receiving major facelifts in 1973, 1974, and 1975. Sales in 1971 set a new record at 27,368. Changes were minimal for 1972 as sales rose to 40,074 that year.

The YouTube Channel Auto Moments provides a great overview of a similar 1972 Eldorado as well as a point-of-view of what it is like to drive these magnificent land yachts:

Featuring a new black cloth top and its original parade boot, there’s a side of us that wants to take a one-way flight to Phoenix, buy this car, and then spend the rest of the winter months detailing the engine and trunk compartments following what could very likely be an epic road trip with this car back east.  Alas, this Eldorado is simply too big for our garage space.

“15,000.$ So I decided to list my car in beautiful Florida For more exposure
however the car is located here in Phoenix Arizona
0 Rust, purchased from the original owners, this 1972 Cadillac Eldorado convertible runs drives and looks stunning, A beautiful new cloth top was just added, The convertible mechanism goes up and down flawlessly and latches down nice and tight. New tires,
This is a true survivor that has not been repainted or restored in any way. Orig 8 track player works, Power seats air conditioning power windows and locks cruise control, etc. Brand new tires. This car has no undercoating, And yes the front license plate is a novelty. The rear plate matches the title that is in my name. I have several videos of the car so feel free to text me and I can send away. Priced to sell, serious calls only please.”

Show or go: what would you do with this 1972 Cadillac Eldorado Convertible survivor?  Comment below and let us know!