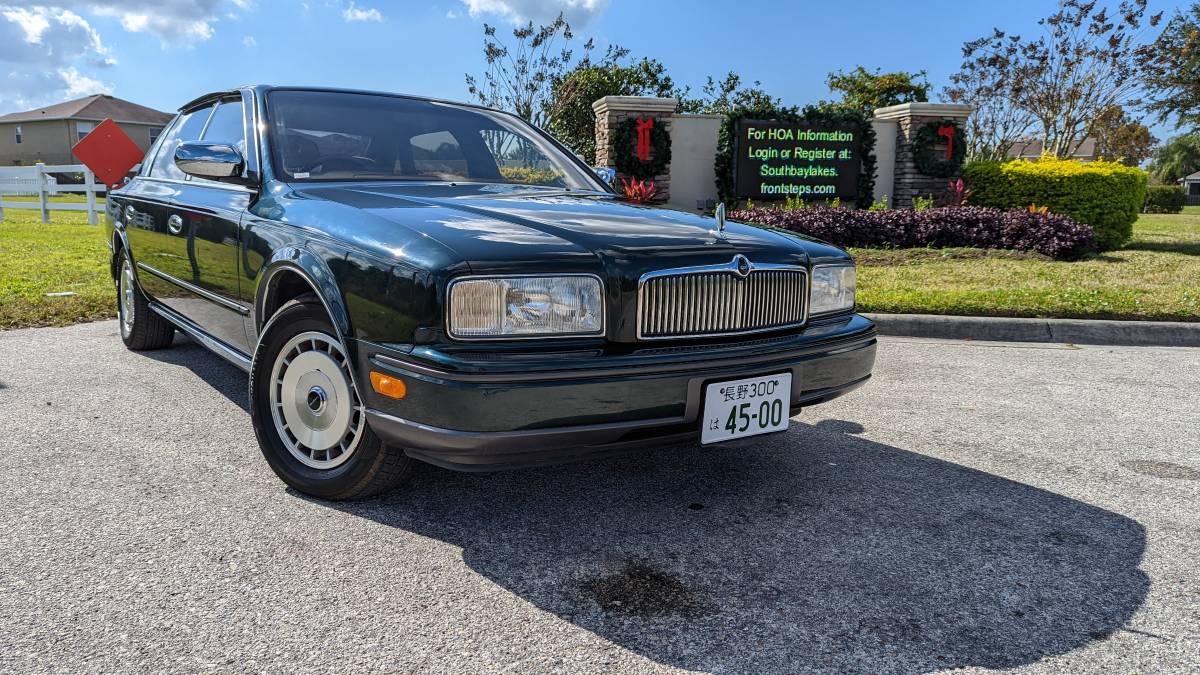 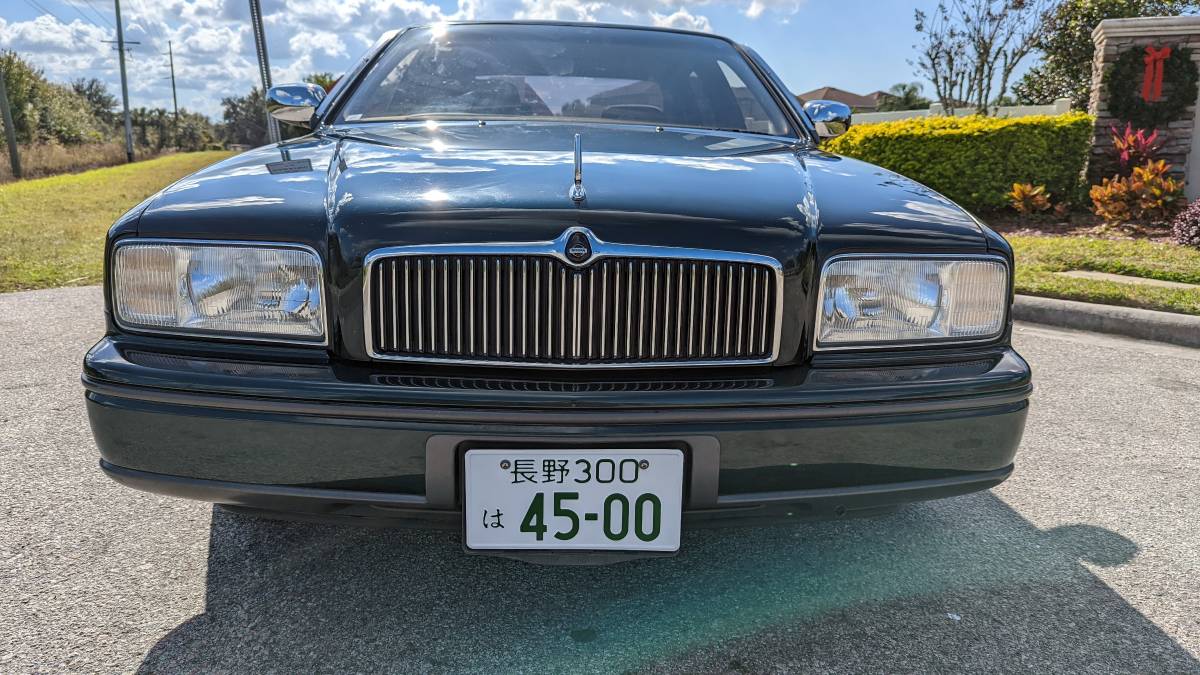 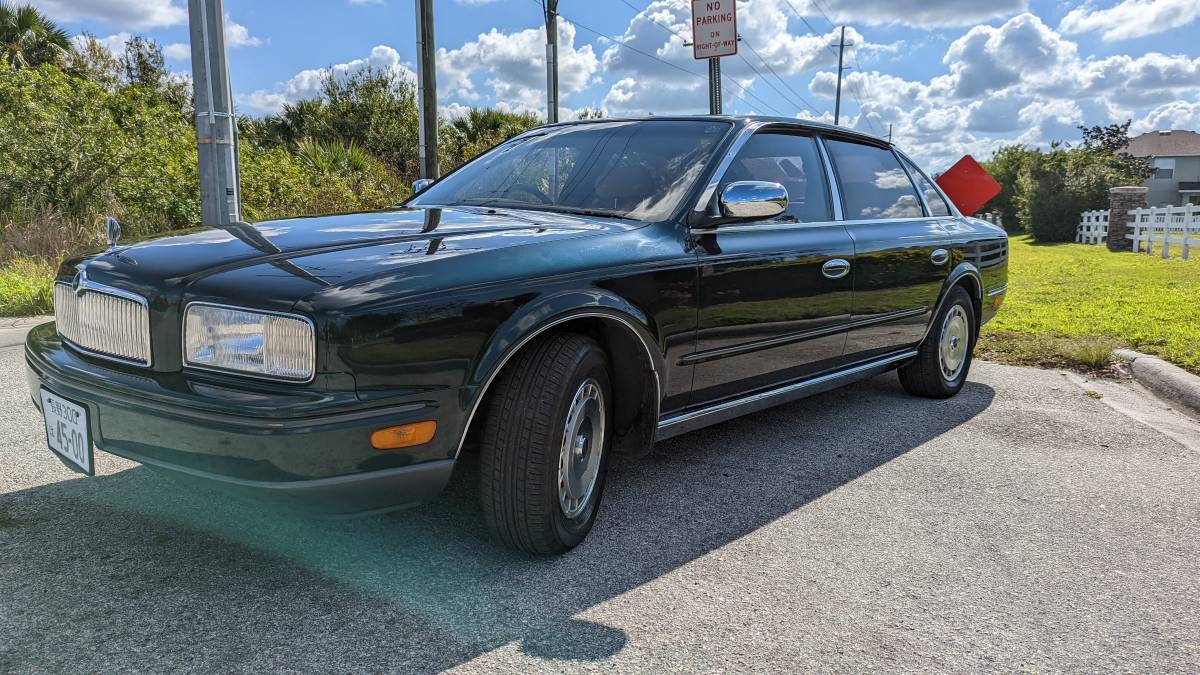 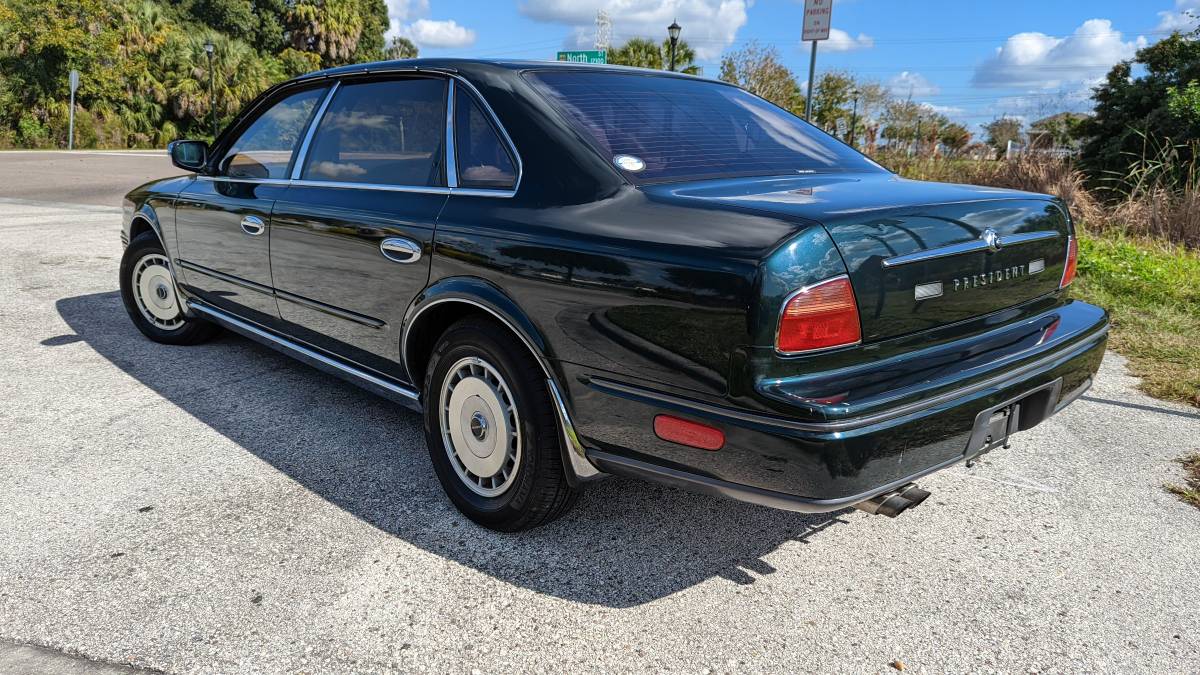 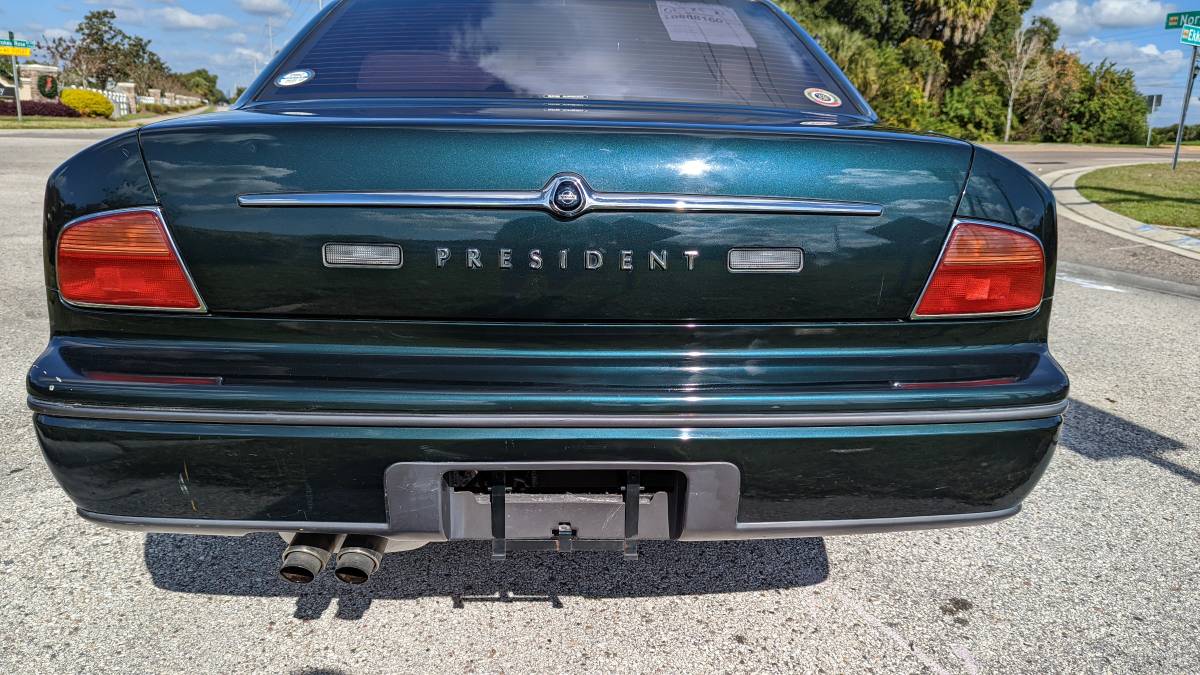 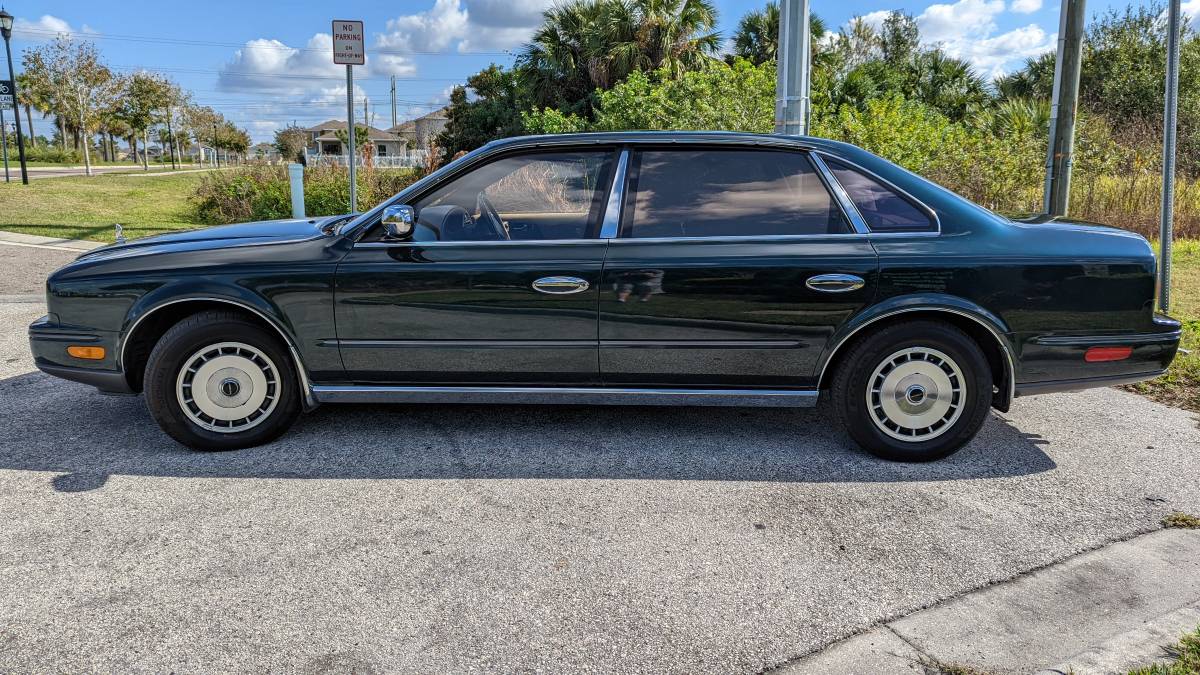 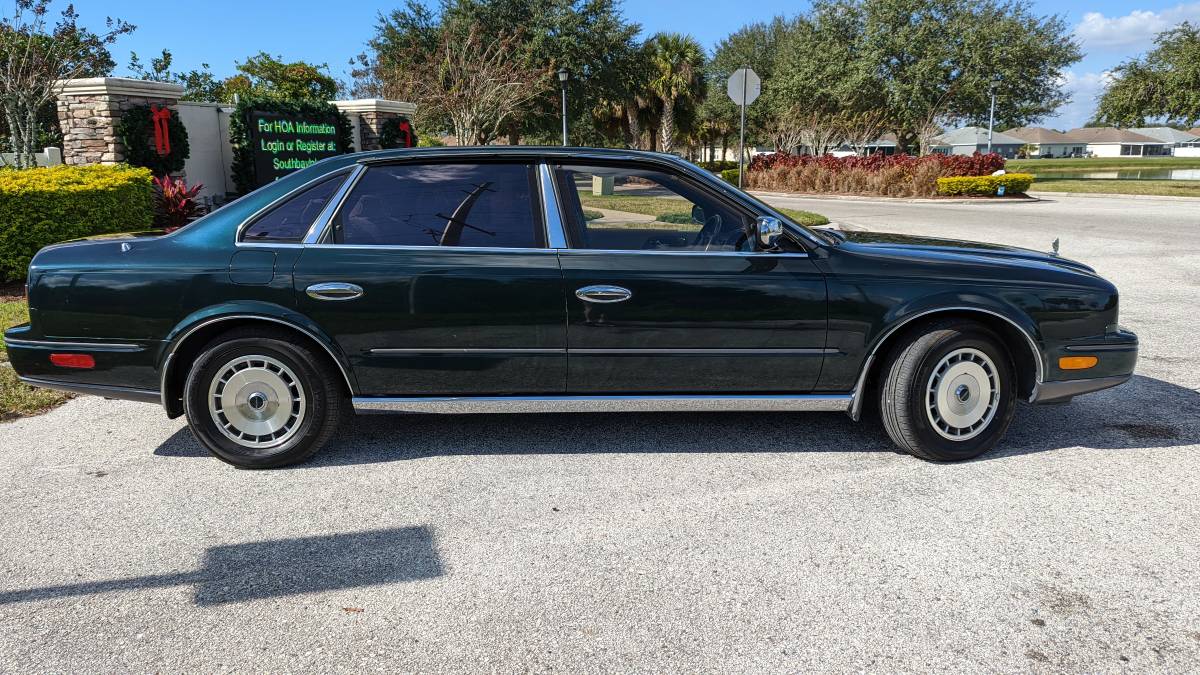 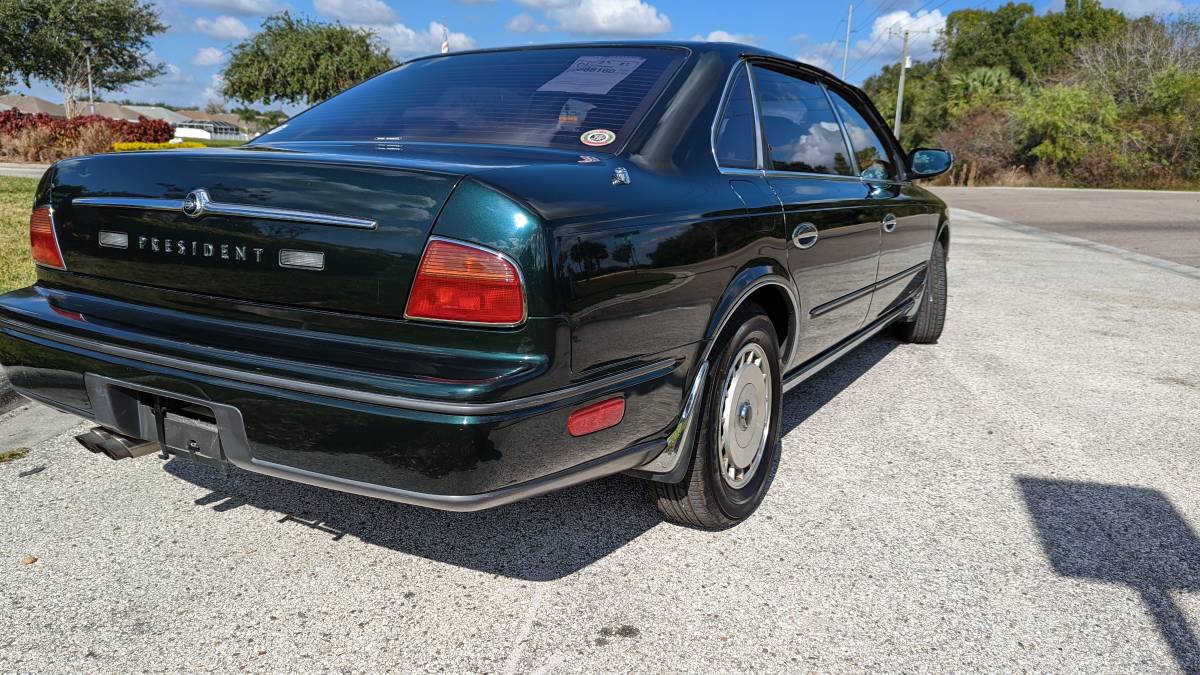 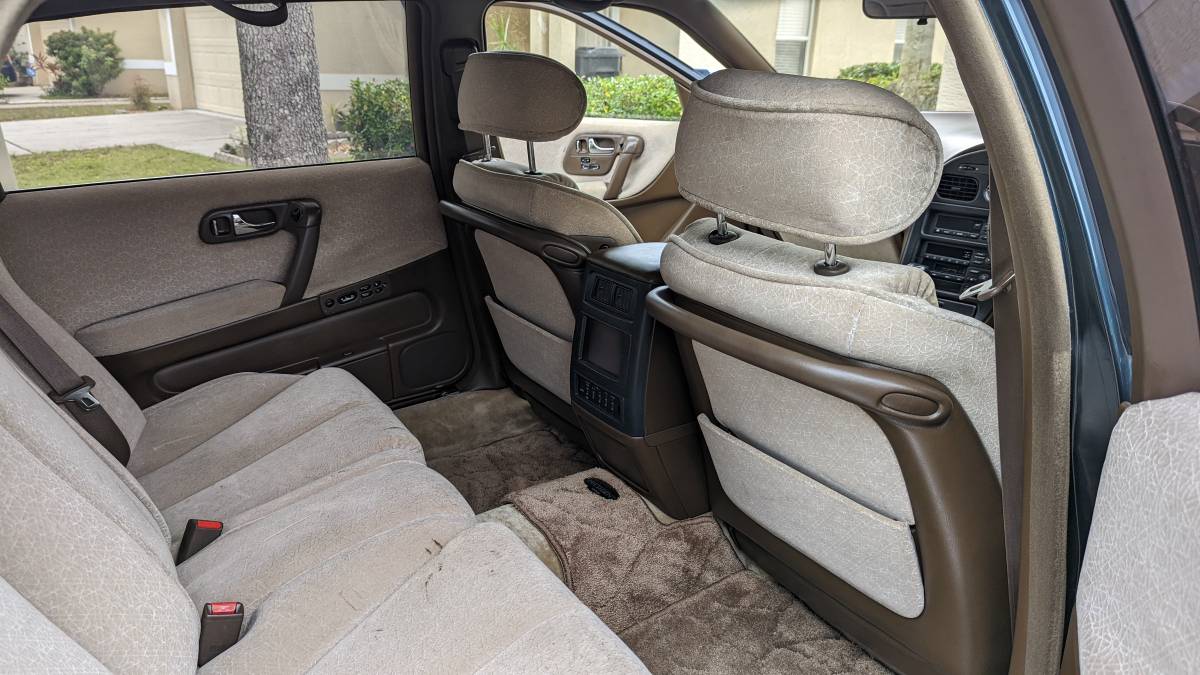 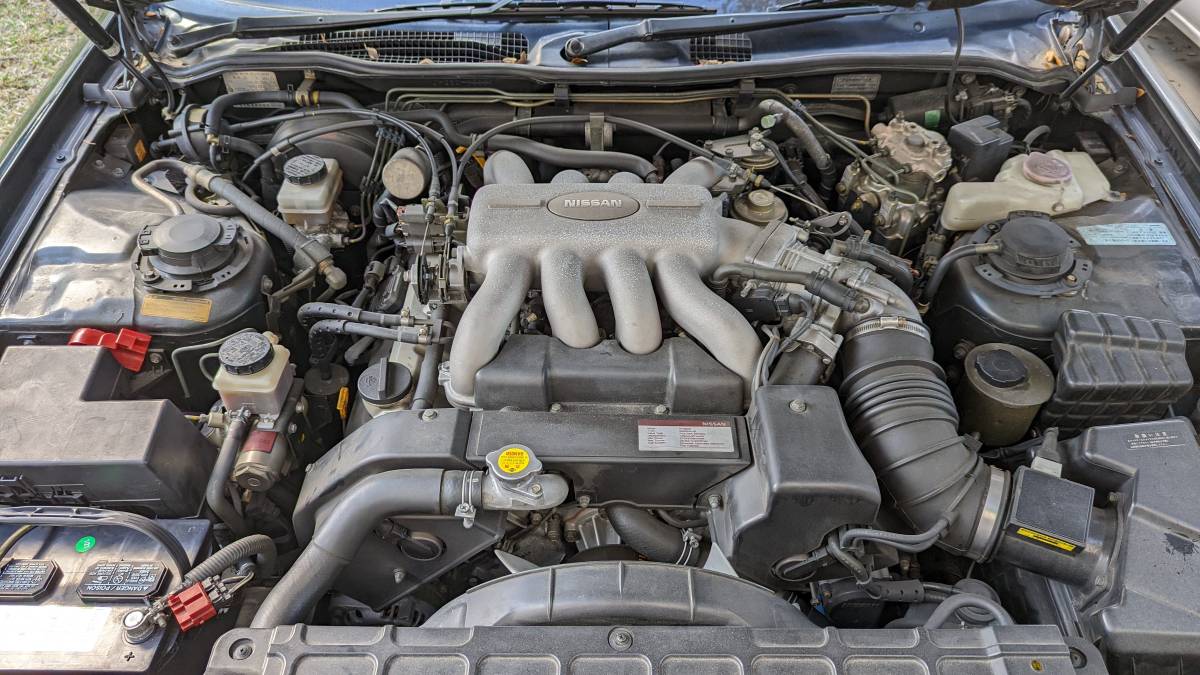 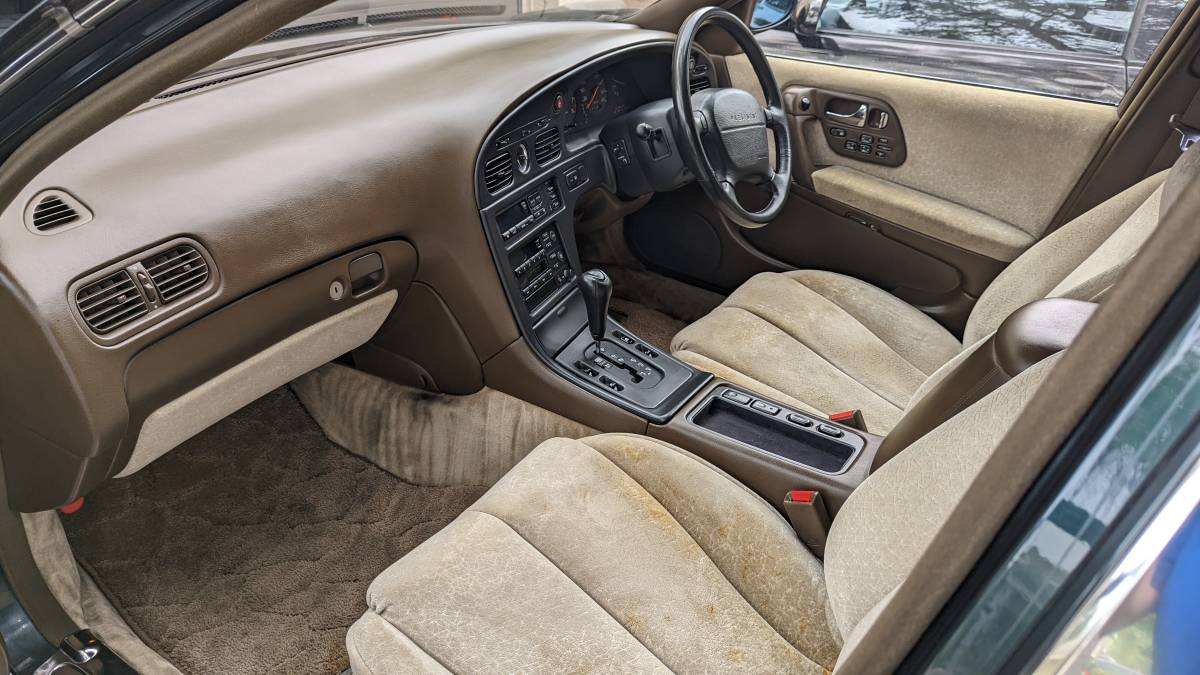 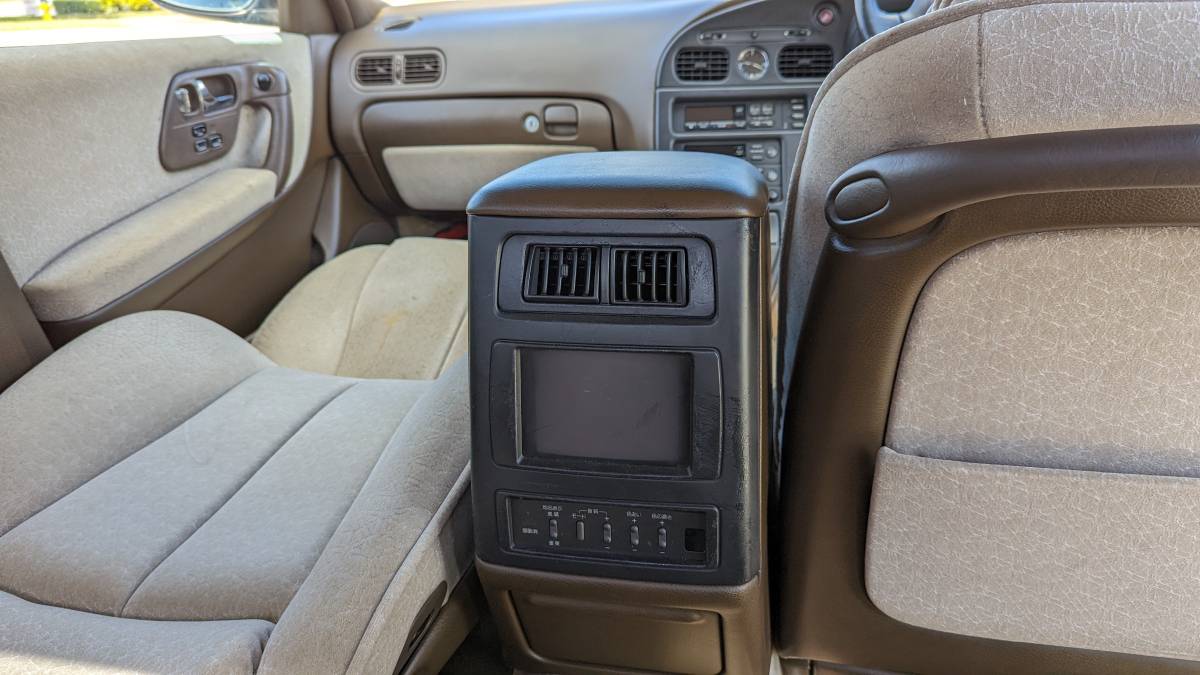 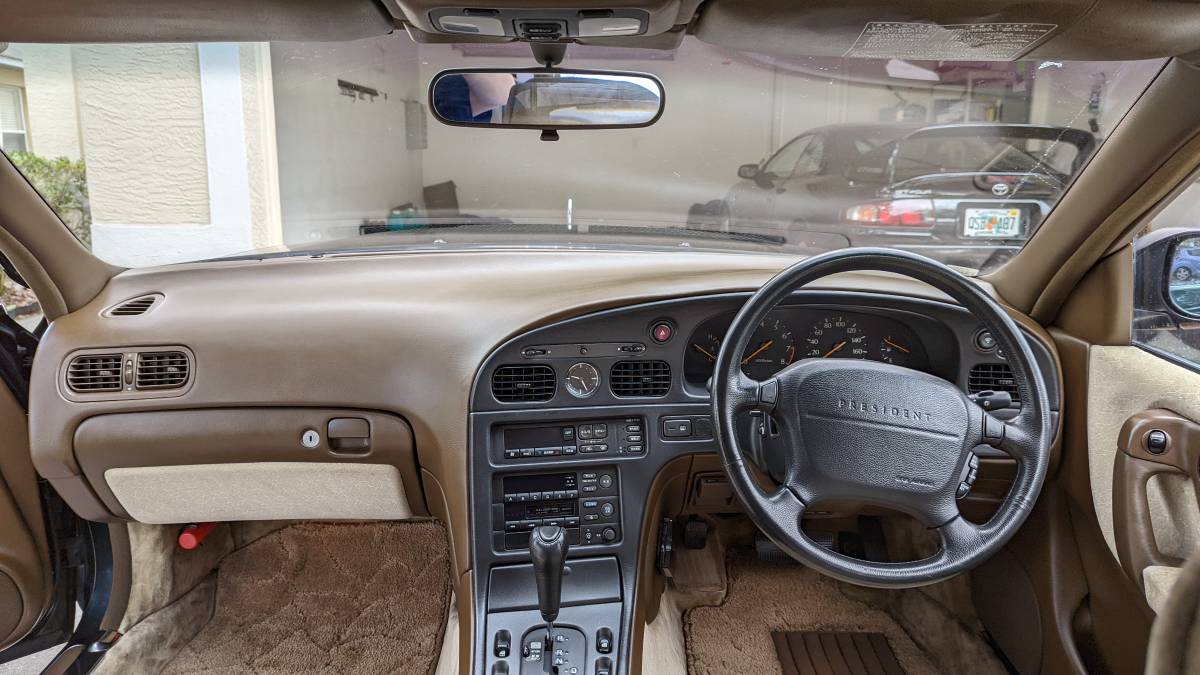 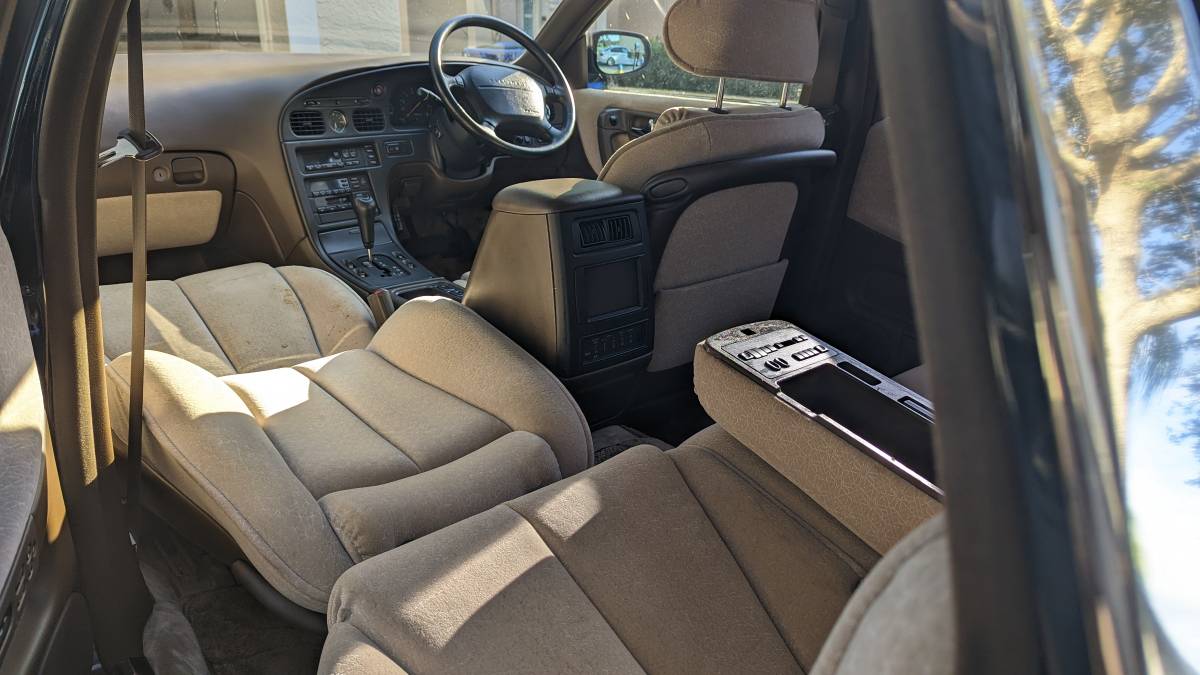 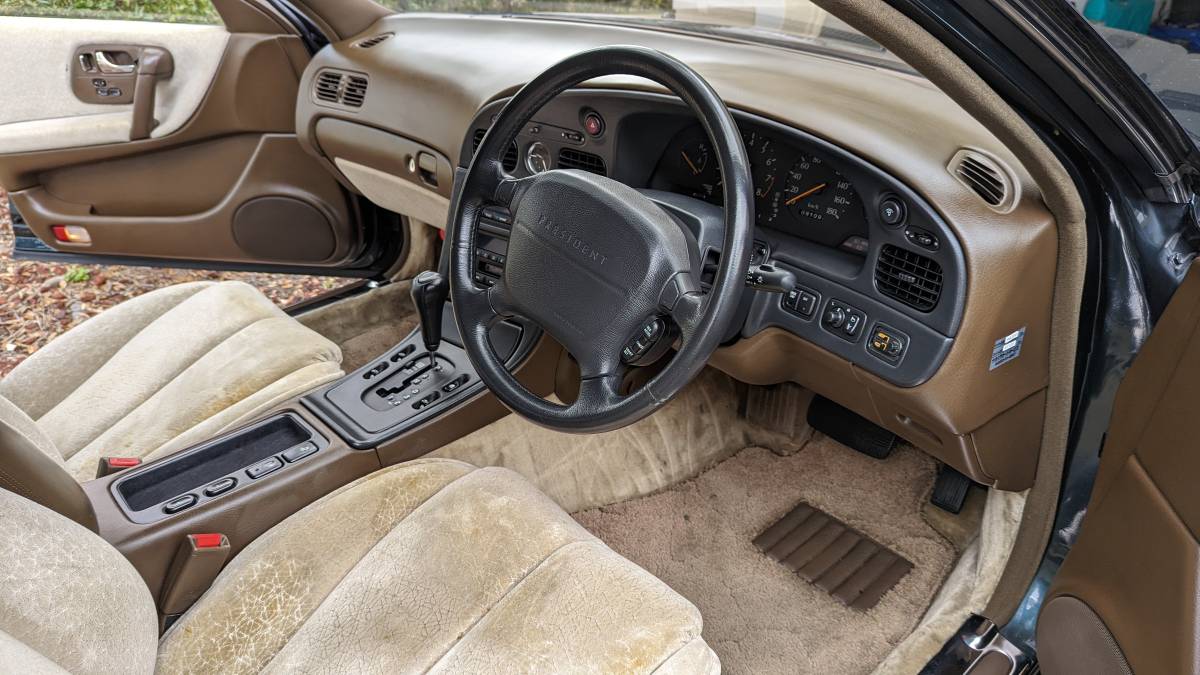 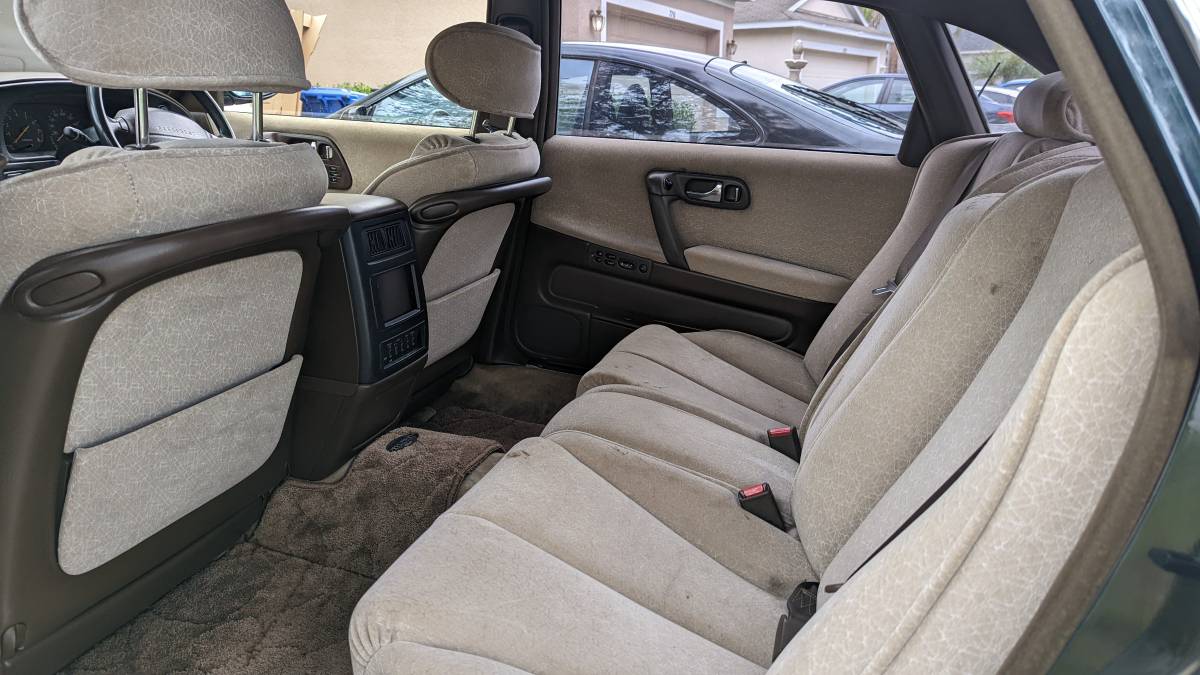 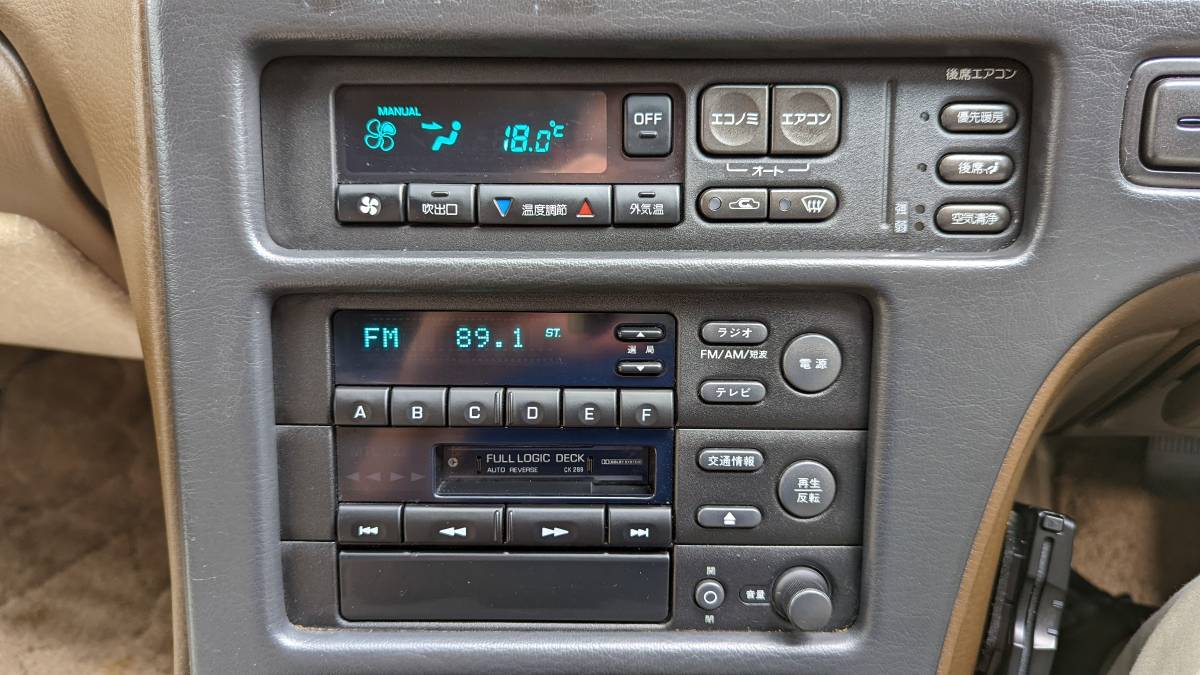 January 13, 2022 Update – We confirmed the seller of this “Classifind” deleted their listing, so we’re now able to call this one “SOLD!” While this one got away, please reach out either by email or call us directly if you’d like to be informed when we come across something similar.

The list of imported Japanese models appearing stateside continues to grow by the day, and to some degree, we’re almost getting a little too accustomed to seeing this formerly “forbidden fruit” driving in commuter traffic. Today’s contender is actually a mildly restyled version of a car we got in a slightly different flavor via your local 90s Infiniti dealership, the Q45. The seller’s car was originally listed in January 2022 on Craigslist in Tampa Bay with around 57,000 miles and additional luxury features that we didn’t get in the Infiniti version. The seller is asking $8,500, and while there’s no direct comparison for a President, a Q45 of the same vintage is worth $3,175 at the “Average” retail price in the NADA Price Guide.

The era of early 90s Japanese luxury sedans was a wonderful time of rampant over-engineering and Devil-may-care attitudes as it related to whether or not the cars on the lot were actually what customers wanted. Think about it: for years, the likes of Mercedes-Benz and BMW dominate the big luxury sedan field, while the Japanese makes bring up the rear with dependable economy and mid-sized family cars. And then, Nissan and Toyota decide to roll out dedicated luxury lines stacked with V8-powered, rear-drive sedans. It was a bit of a shot heard ’round the world, even if the likes of the Q45 didn’t unseat heavy-hitters like the S-Class and 7-Series. Still, it left no doubt that Japan was coming for the range-toppers, and likely with better reliability and warranties to boot.

The MarkChannel YouTube Channel features this 1993 Nissan President commercial that aired in Thailand:

The seller’s car differs in a few ways from the U.S.-spec Q45, with some styling tweaks and apparently a few more luxury features that weren’t approved for domestic consumption. The curious thing is that even with the niceties like reclining rear seats and active suspension, the car doesn’t have leather, which is fairly typical of the JDM specimens (I guess the Japanese have an aversion to cowhides in the cabin.) The seller’s car isn’t perfect, with the listing noting that the traction control doesn’t work. While this can sometimes be a simple relay failure, I’ve found more often than not that traction control system failures are fairly expensive repairs to make. Regardless, this stately Nissan is in Florida, where such features are not likely a concern. There’s little doubt this is a good-looking ride that will eat up the miles, but the question becomes whether it’s worth adjusting to right-hand-drive steering when the Q45 is essentially the same car underneath.

The car is very similar to the Q45, but more luxurious. Traction control doesn’t work. TCS and SLIP lights are on. I replaced the 2 relays that the Q45 forums said to replace, but the lights are still on.