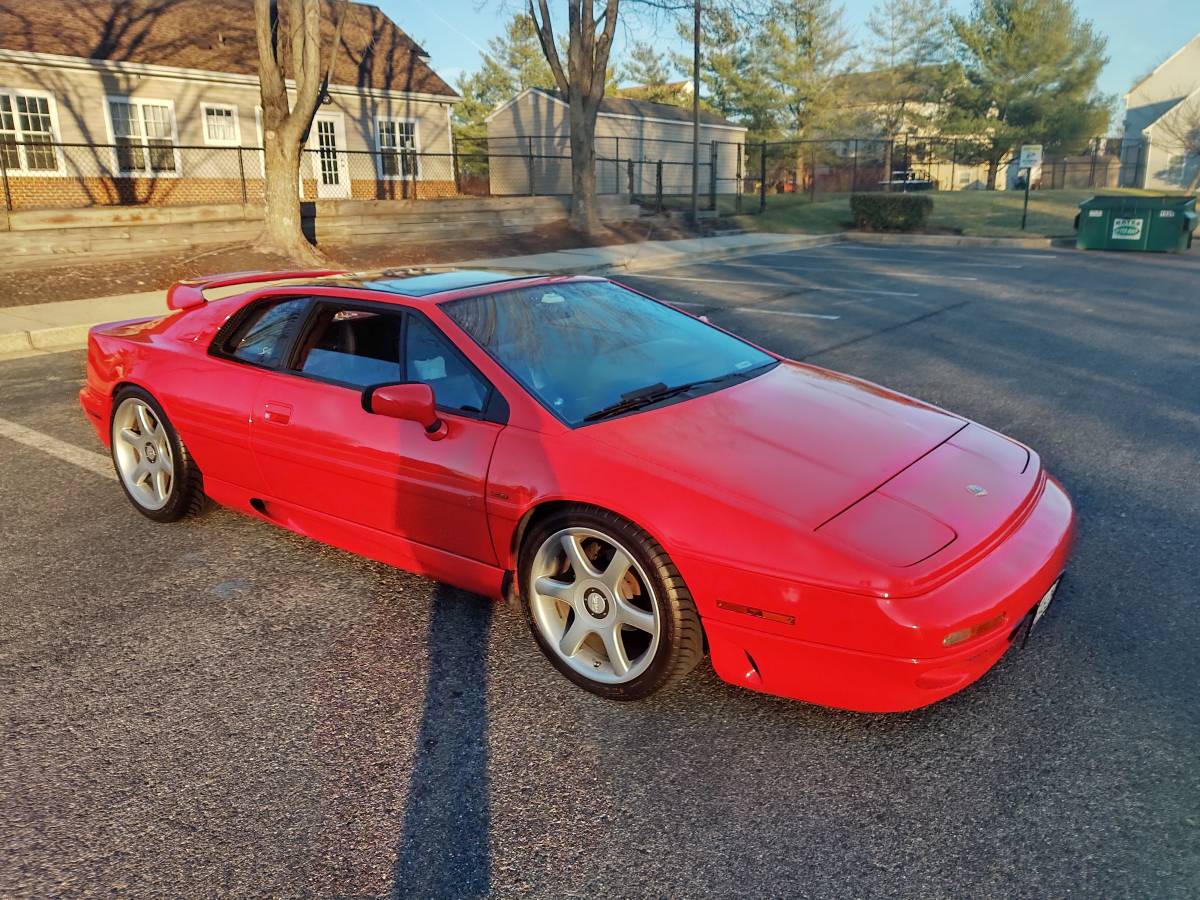 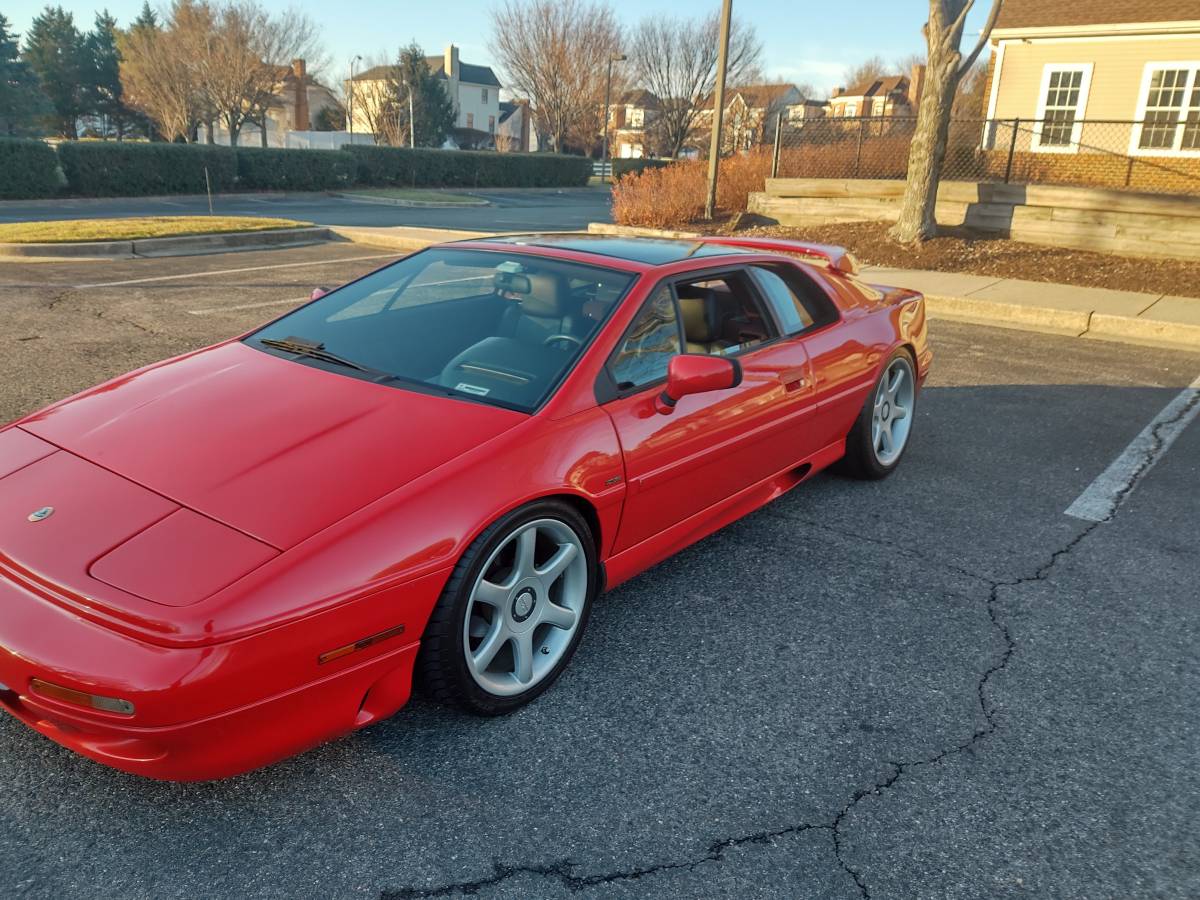 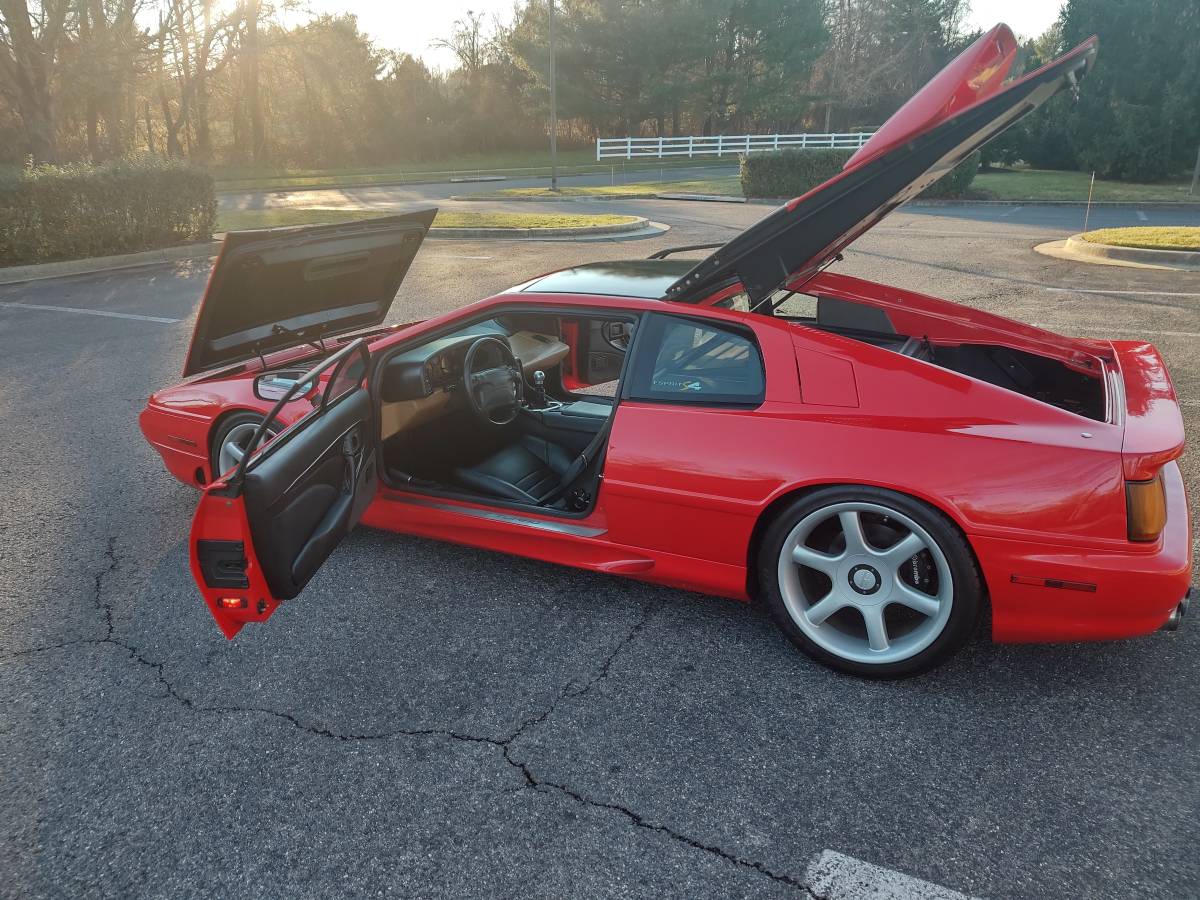 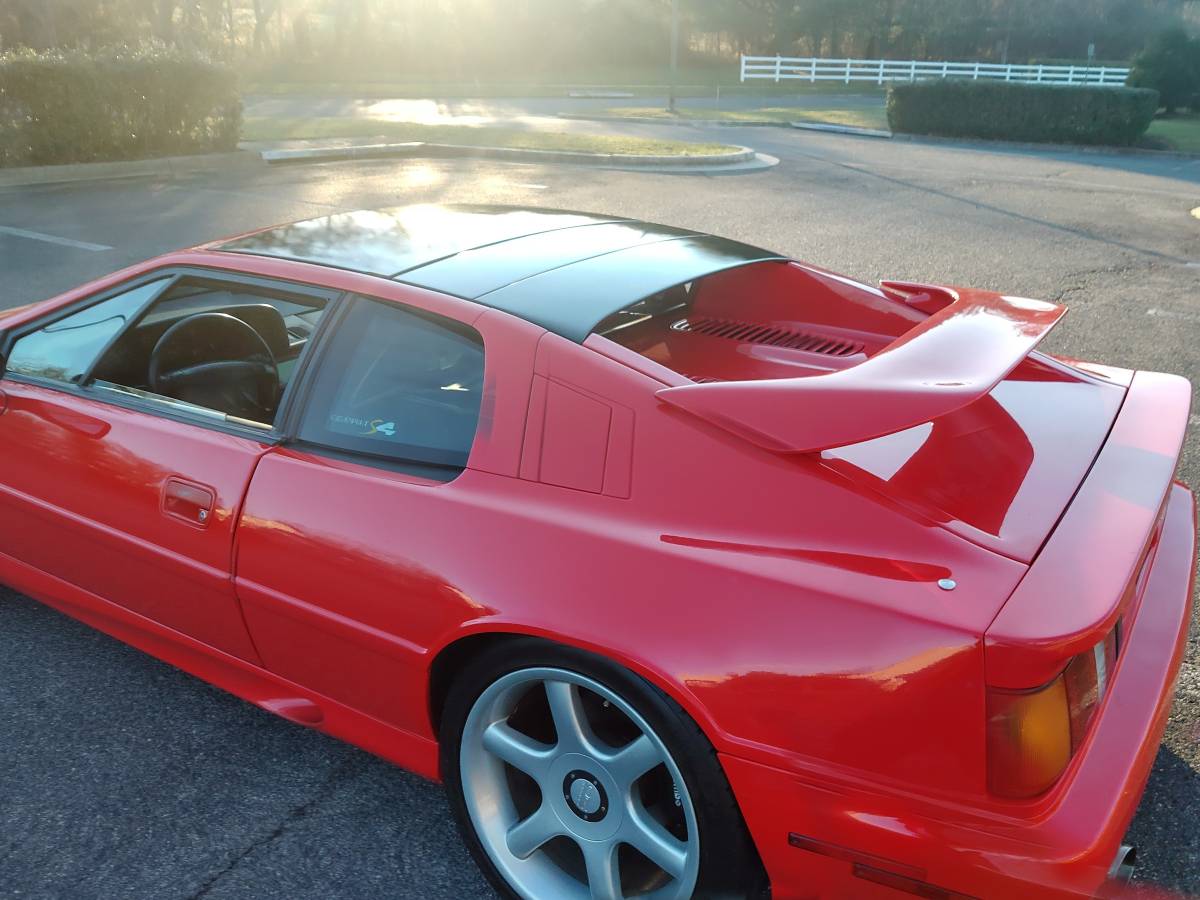 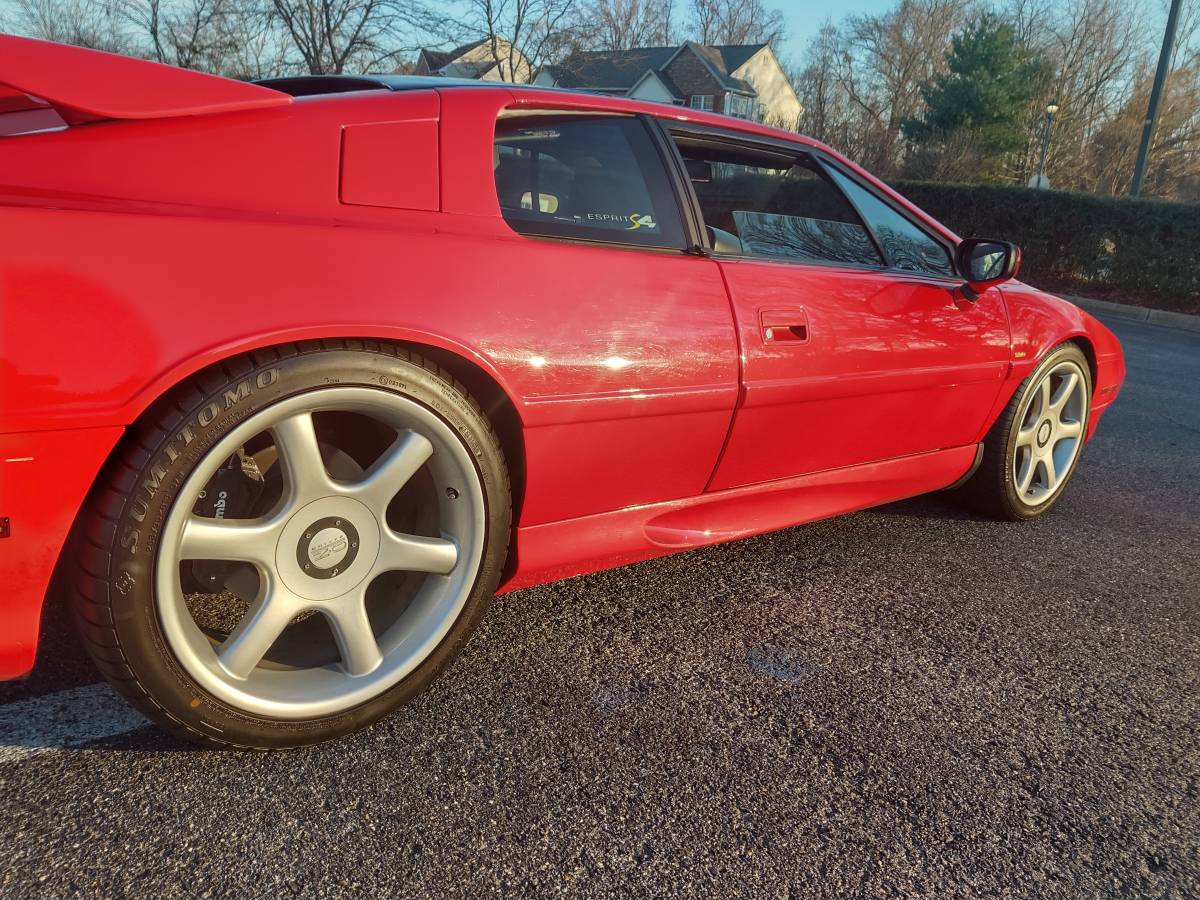 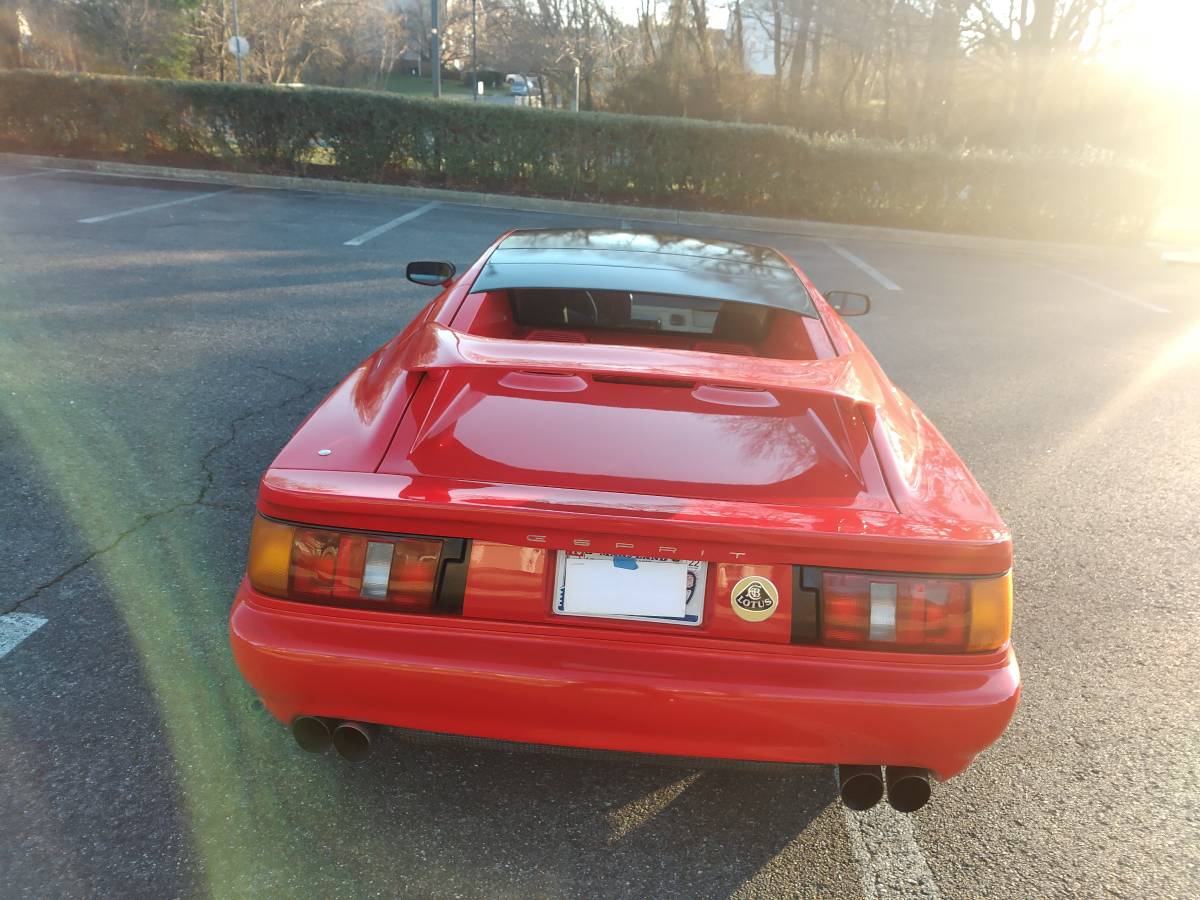 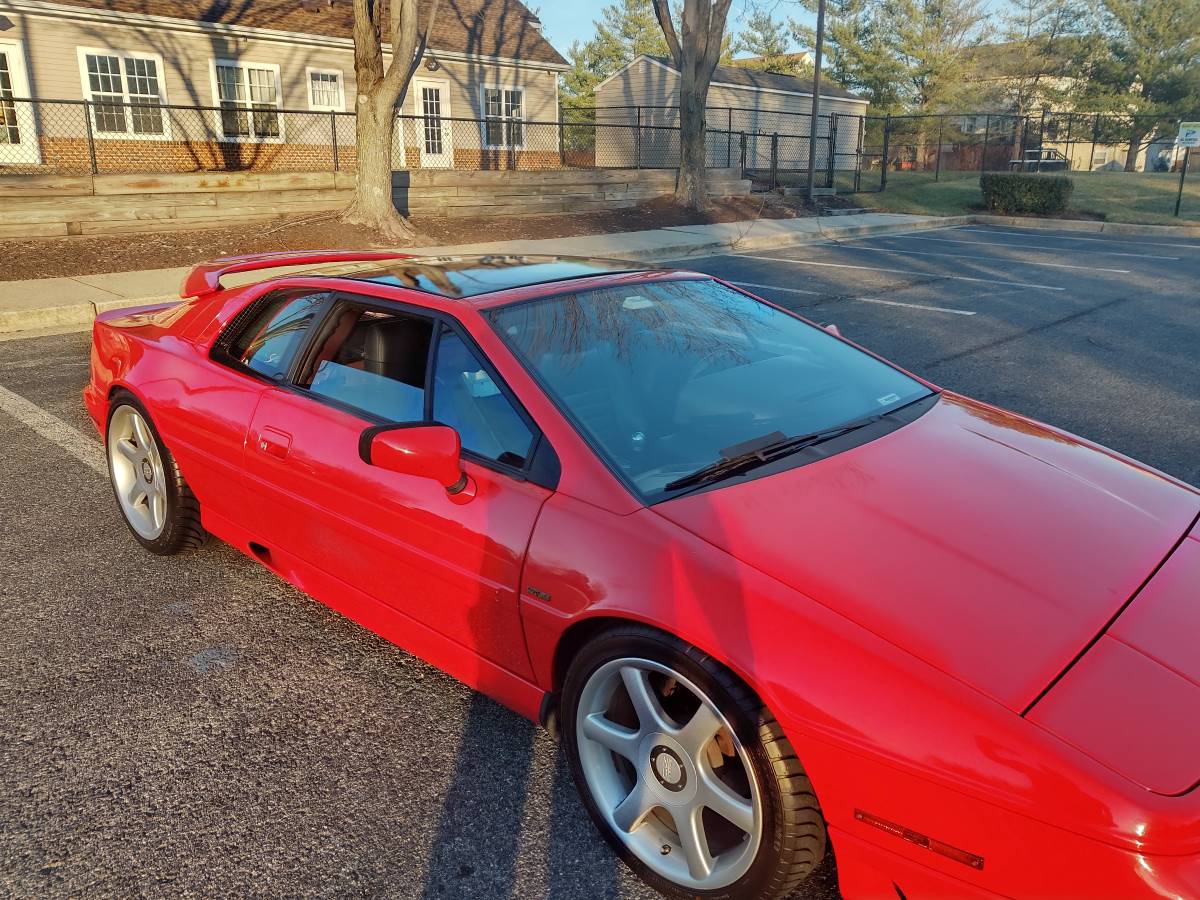 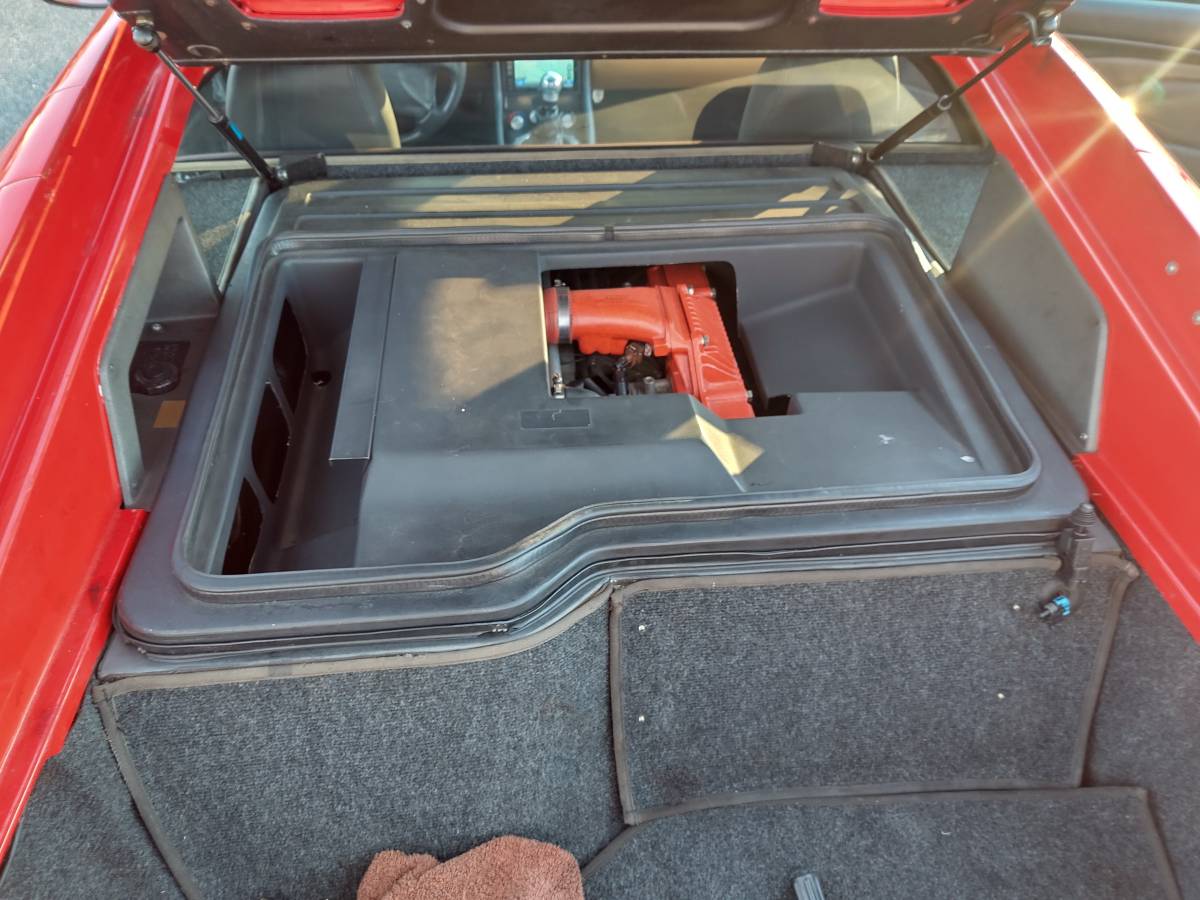 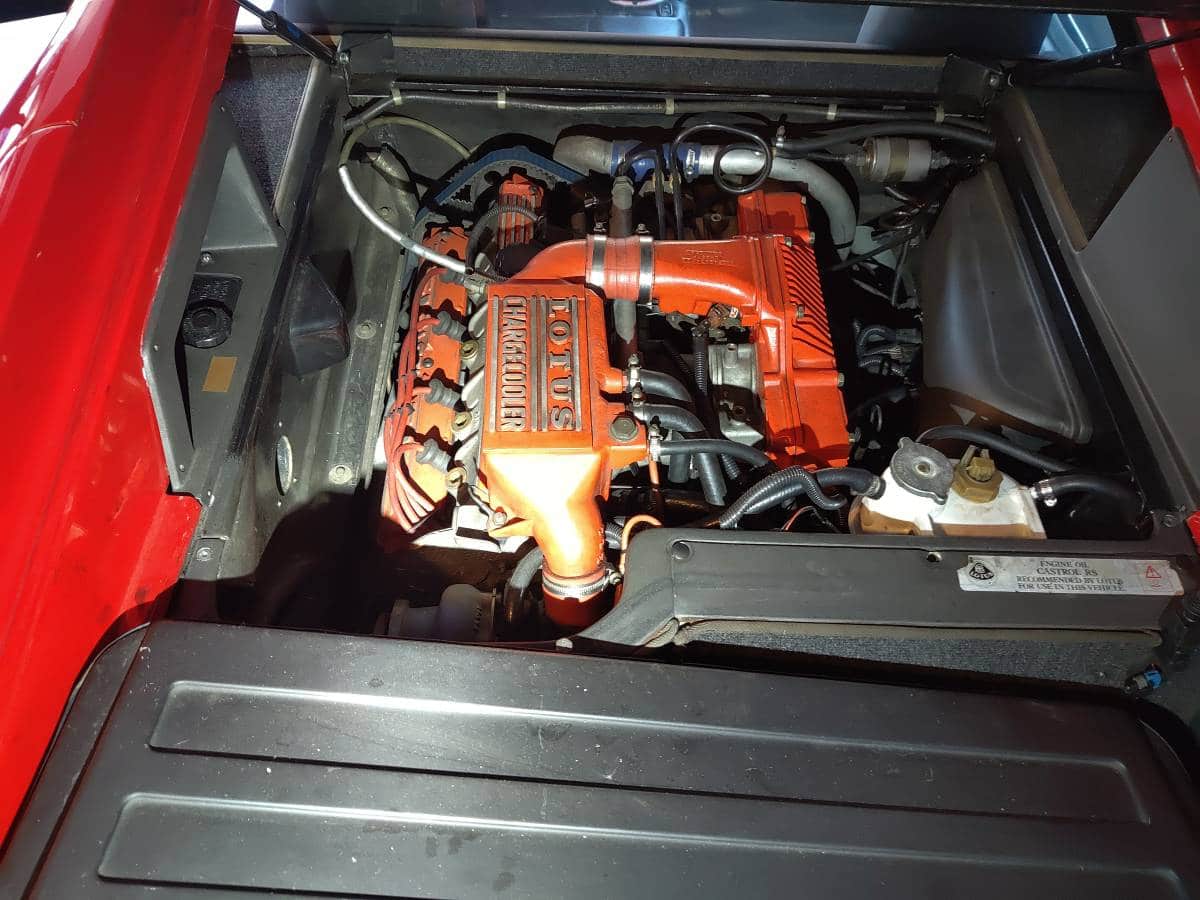 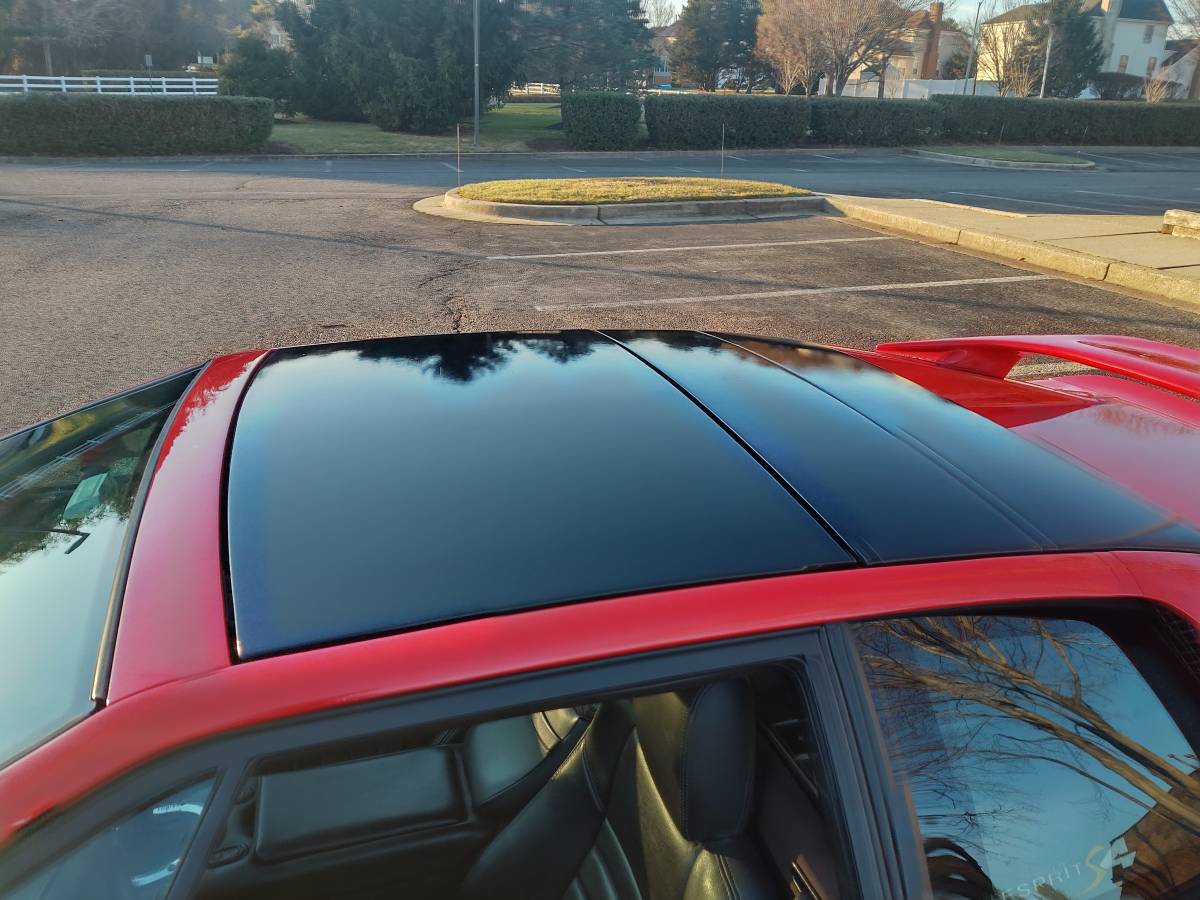 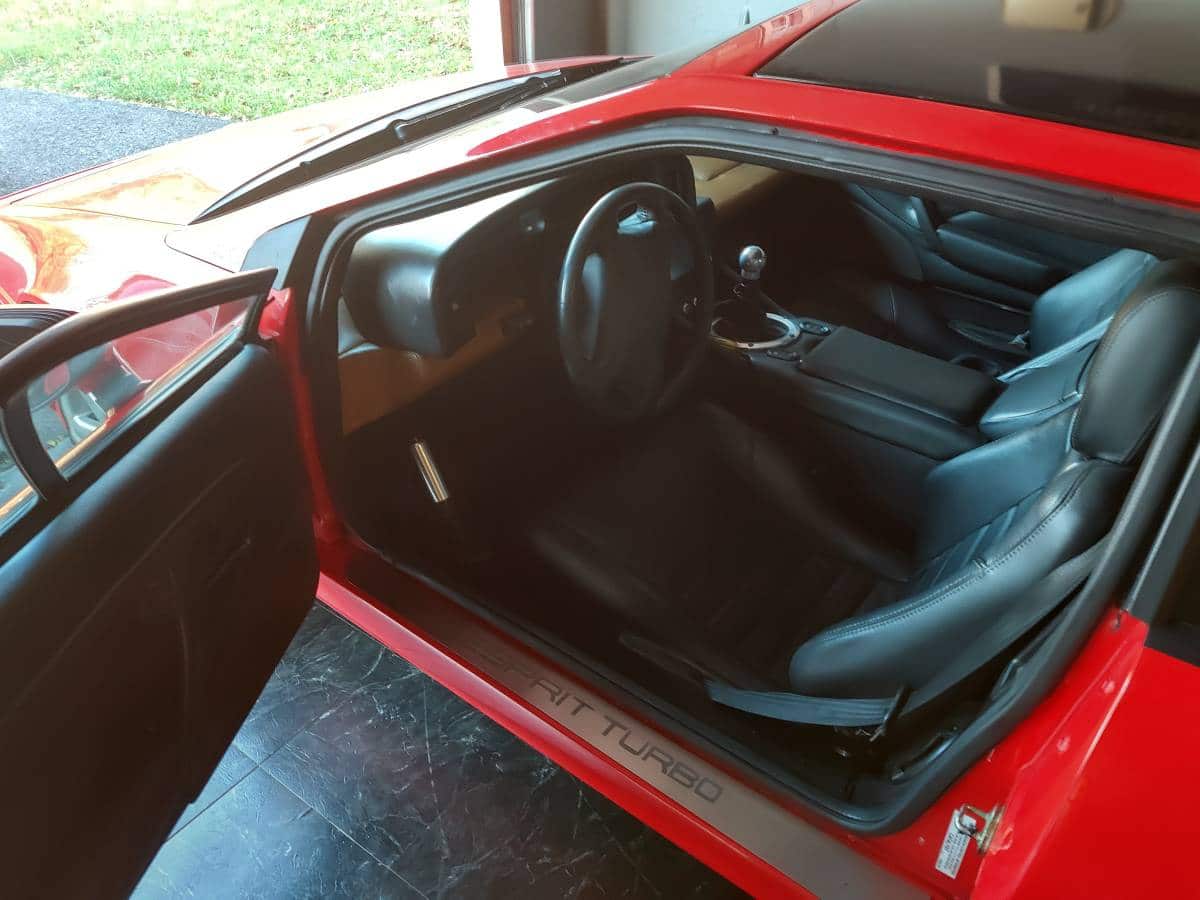 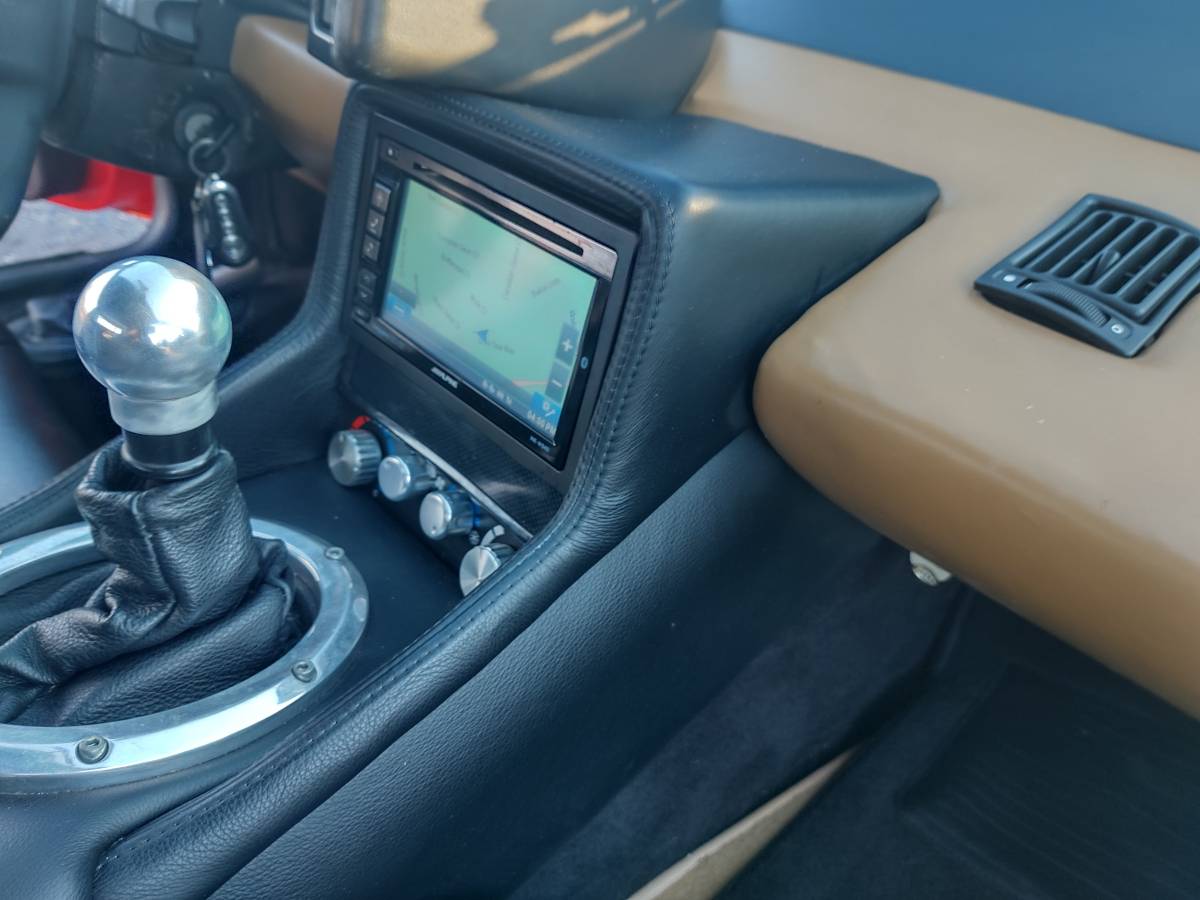 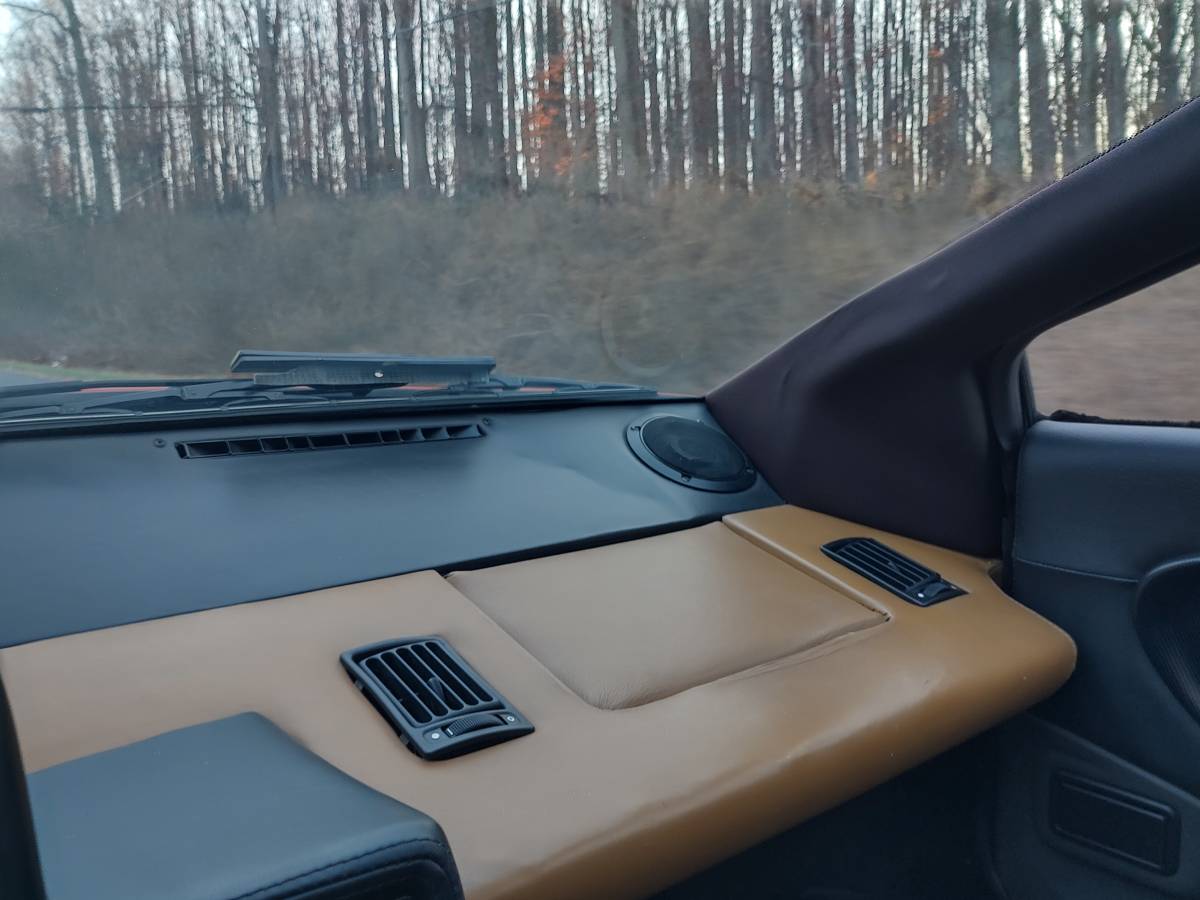 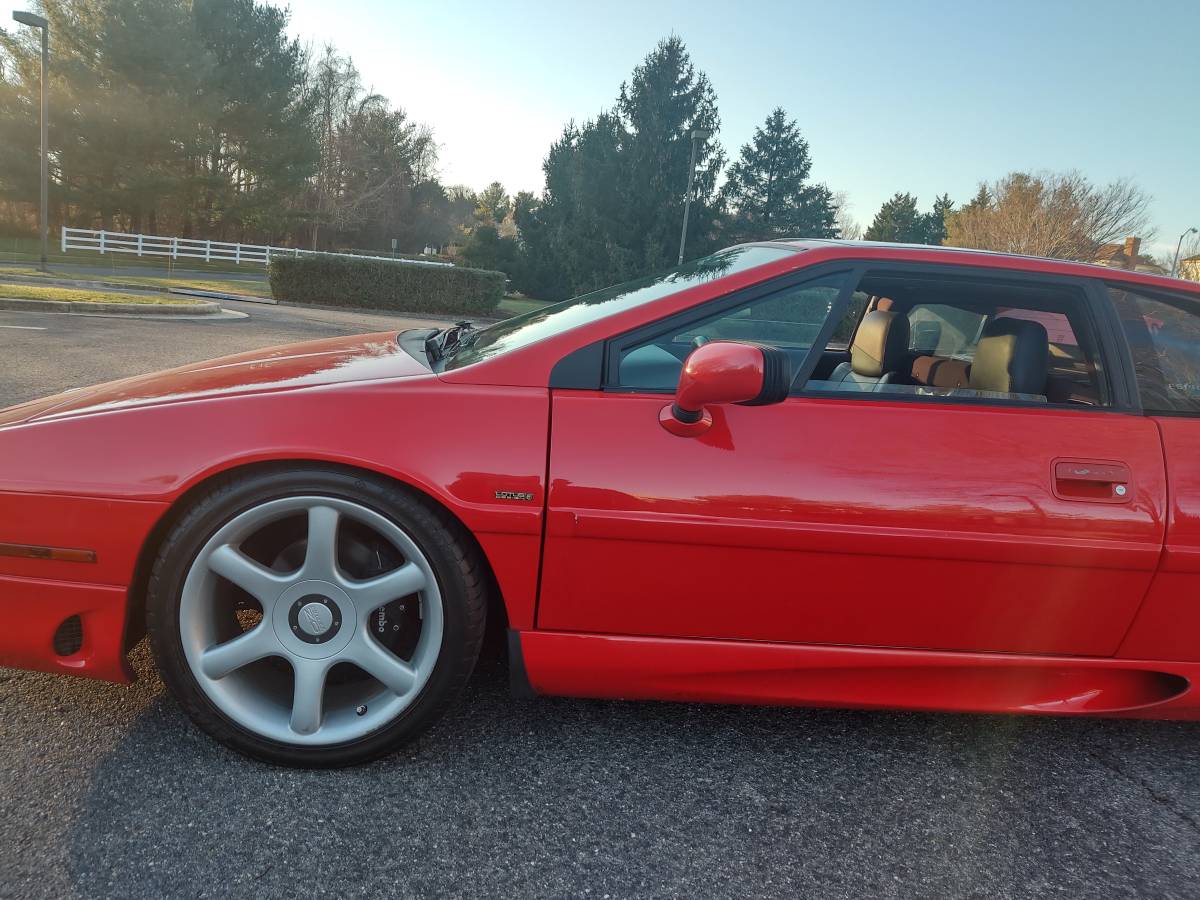 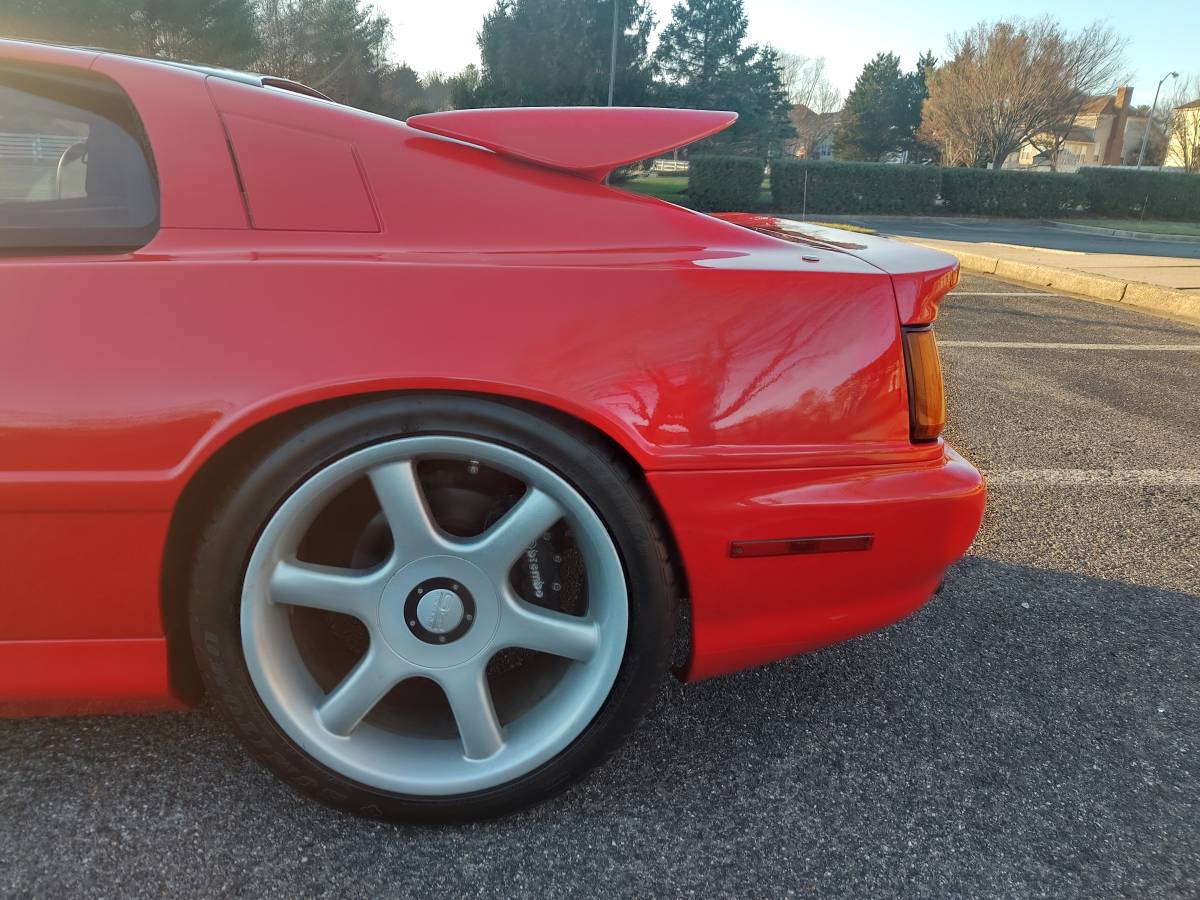 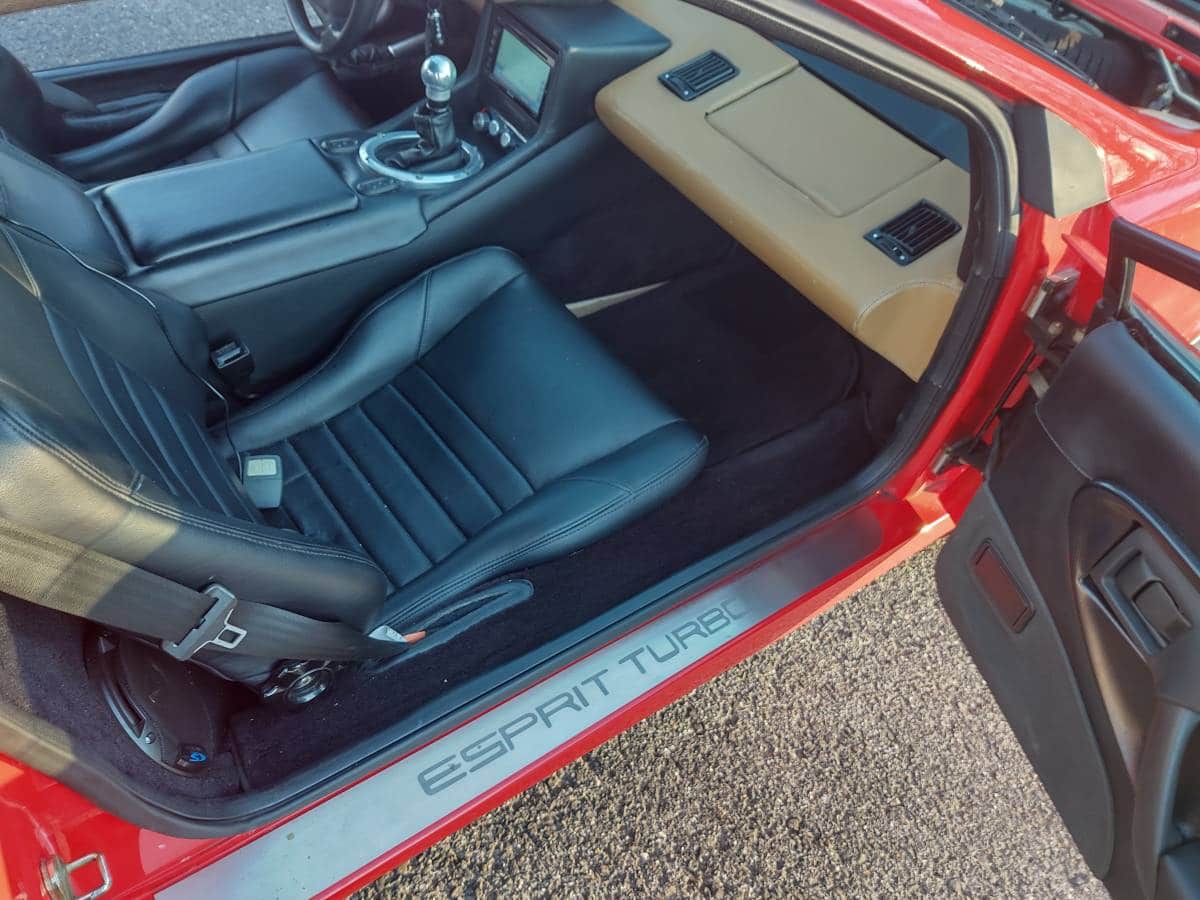 February 3, 2022 Update – We just confirmed the listing for this “Classifind” expired, so with no replacement found we’re assuming this ride “Sold?” While this one got away, please reach out either by email or call us directly if you’d like to be informed when we come across something similar.

It’s not often that you see an exotic mid-engined sports car listed with the phrase, “Drive it anywhere,” but that’s exactly what the seller of this clean 1994 Lotus Esprit S4 Turbo is telling you to do. This Esprit was originally listed in January 2022 on Craigslist in Upper Marlboro, Maryland with just under 72,000 original miles and recent maintenance work including the must-do timing belt job for $45,950. Comparing this price against the Hagerty Insurance Online Valuation Tool confirms this private seller has Esprit priced fairly, as a “Good” condition model is pegged at $32,400 and an “Excellent” car at $53,100.

The Lotus Esprit enjoyed an extended lifecycle much the same way the Jaguar XJS did: relatively few changes to the body styling or the drivetrain, while still earning the loyalty of brand fans who didn’t seem to care that the recipe barely changed. The Esprit obviously matured along the way, but the core fundamentals of lightness and essentially “wearing” the car once you settled into the low-slung cockpit never changed. Towards the end of the line, the Esprit grew up in a big way by replacing its standard turbocharged four-cylinder powerplant with a turbocharged V8 in the swoopy Series 4 models. The seller’s car is an S4 as well but comes with a familiar boosted four-cylinder mounted inside the same updated bodywork as the later V8.

The Esprit shown here does look the business with its already exotic looks enhanced by what would appear to be a lowered suspension over the standard 18-inch wheels. Like with any Esprit, the big-ticket maintenance item is the timing belt which has been done in the past year along with loads of other maintenance, including the clutch, slave, and master cylinder. Esprits remain one of the more “approachable” exotics out there in terms of cost to buy and cost of ownership, both of which are downright reasonable compared to a Ferrari of the same vintage. The biggest conflict you’ll have is deciding whether the classic British sports car is a better choice over the superb all-rounder Acura NSX – and that’s a decision that seems downright impossible to make when considering the virtues of both models. Good luck with the purchase if you take this Esprit on a cross-country tour, per the seller’s advice. 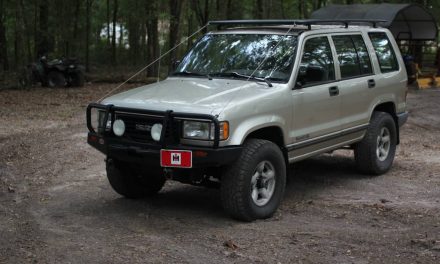 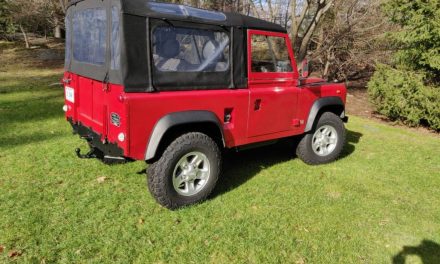 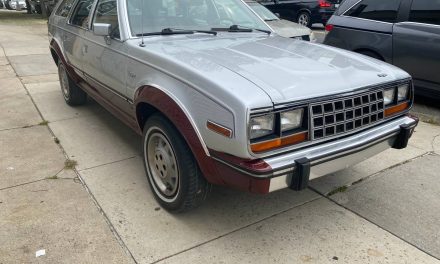 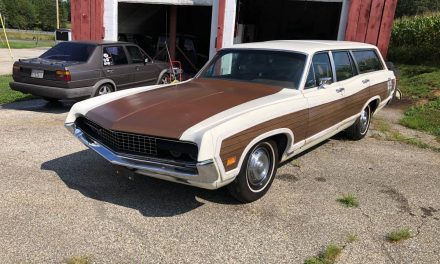