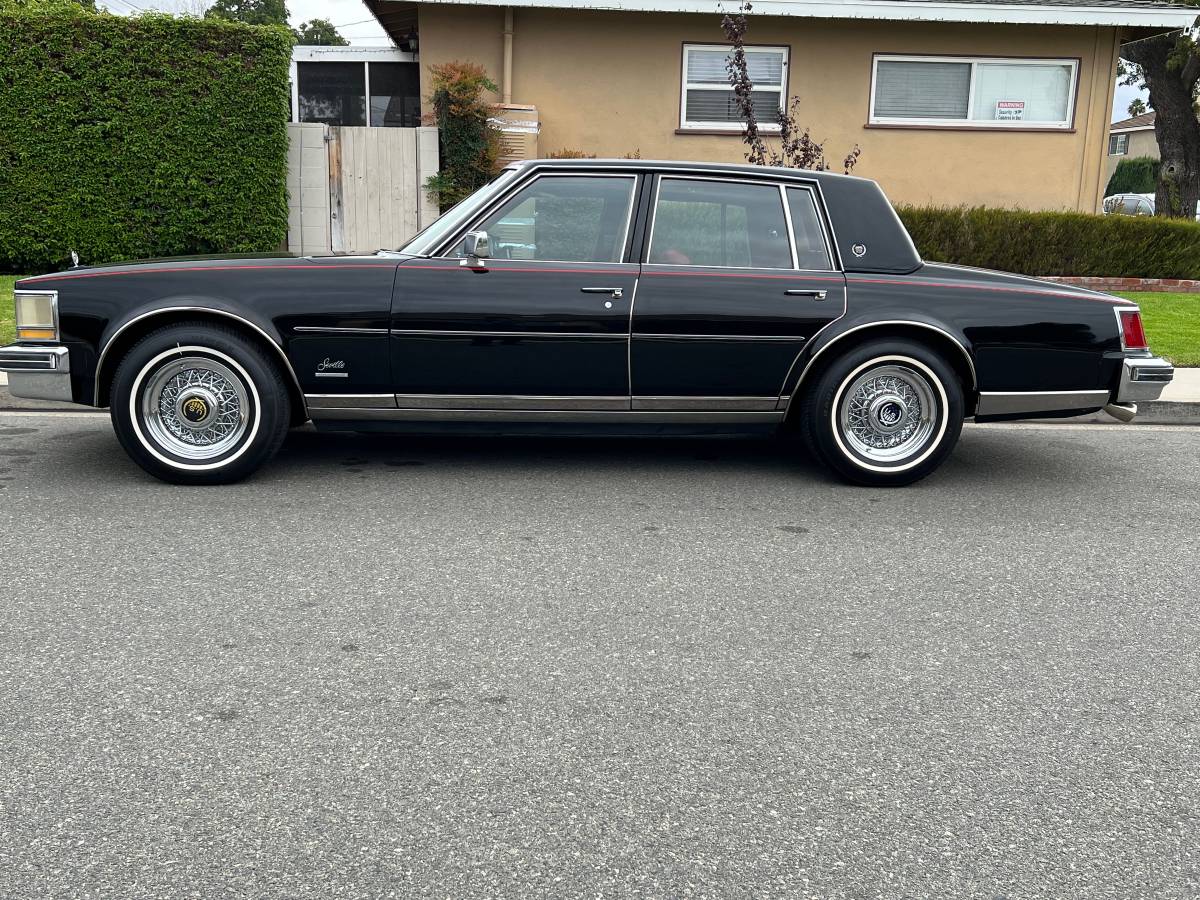 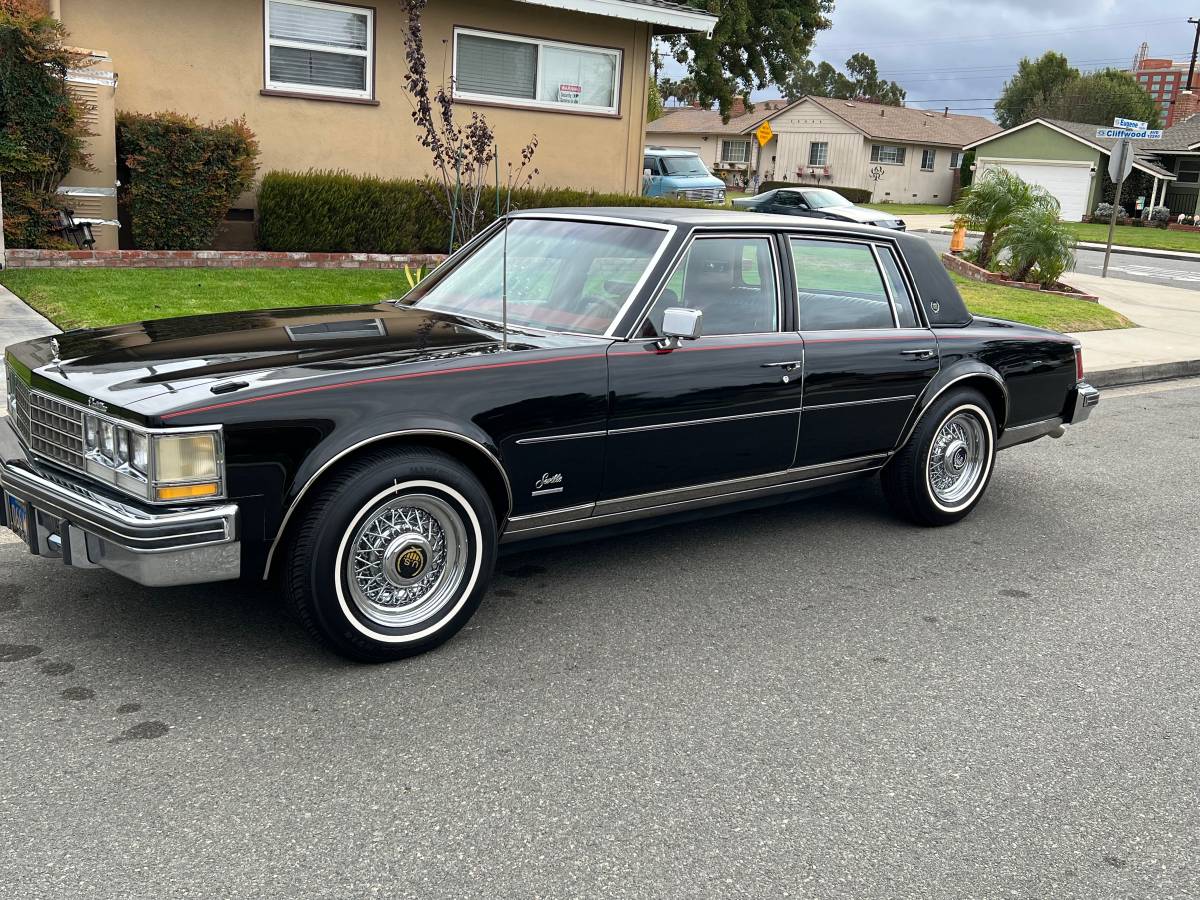 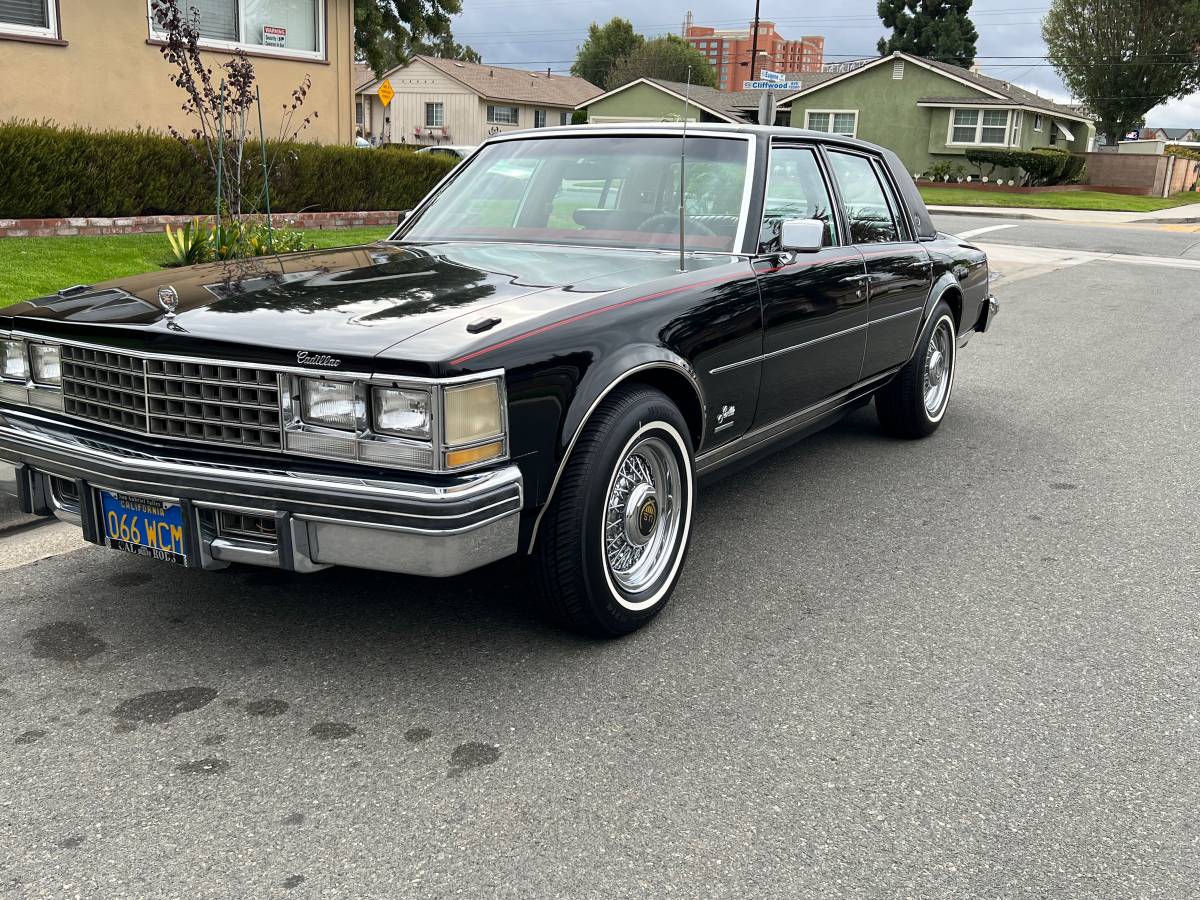 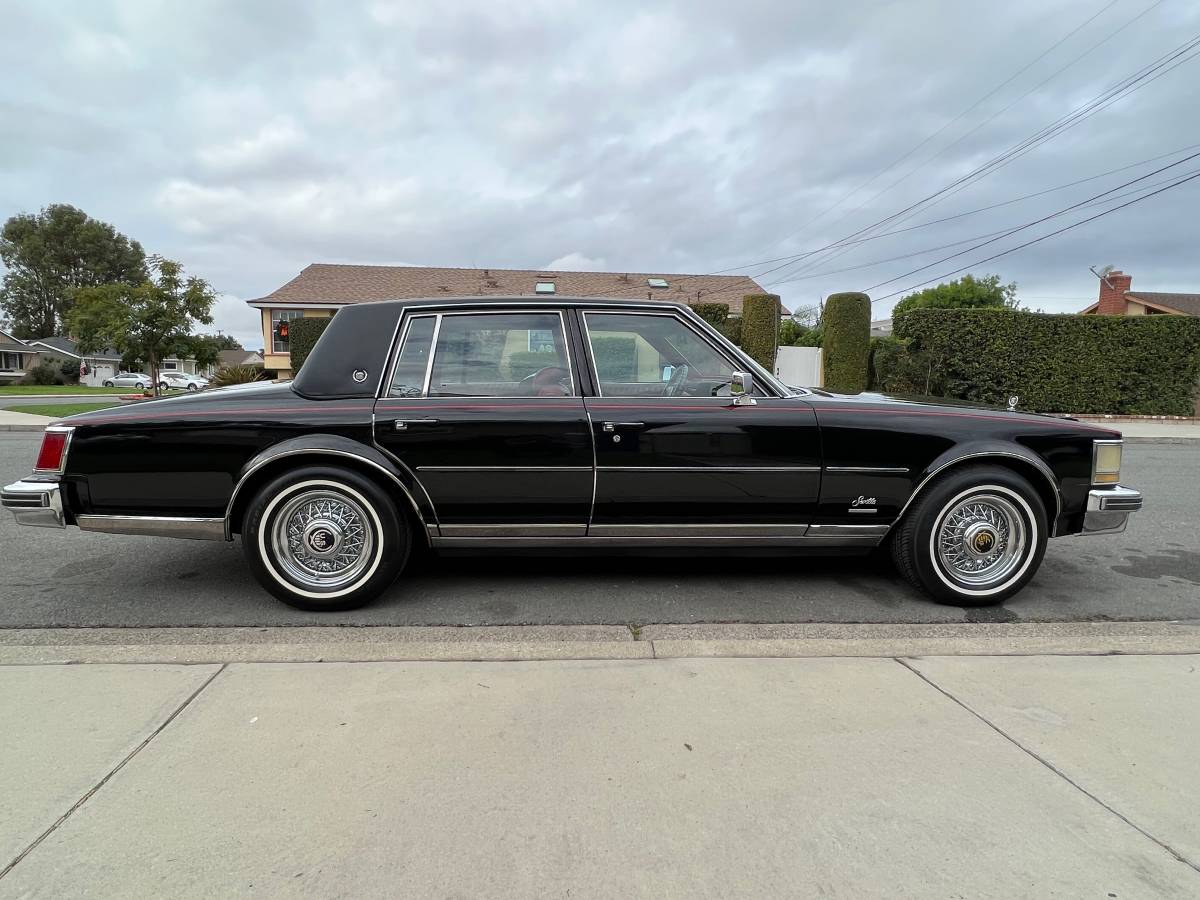 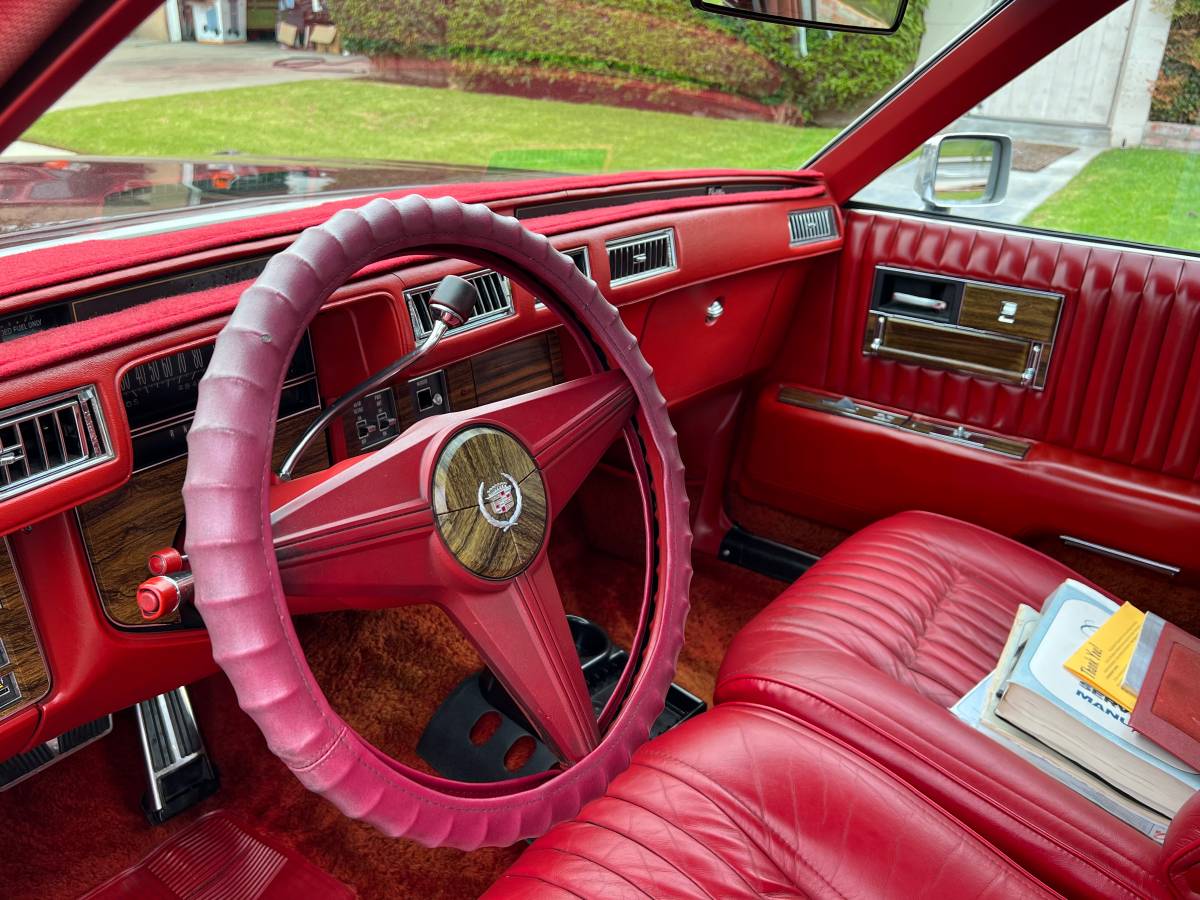 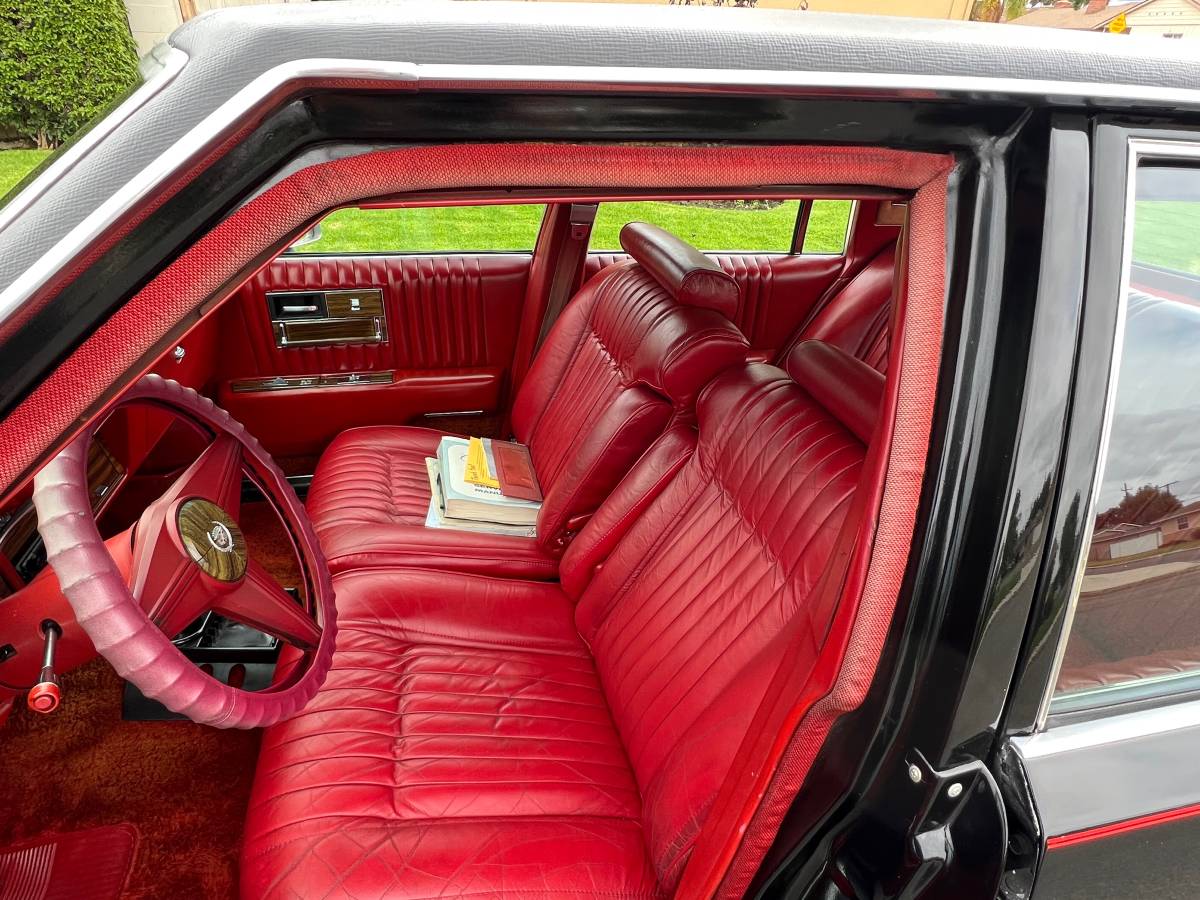 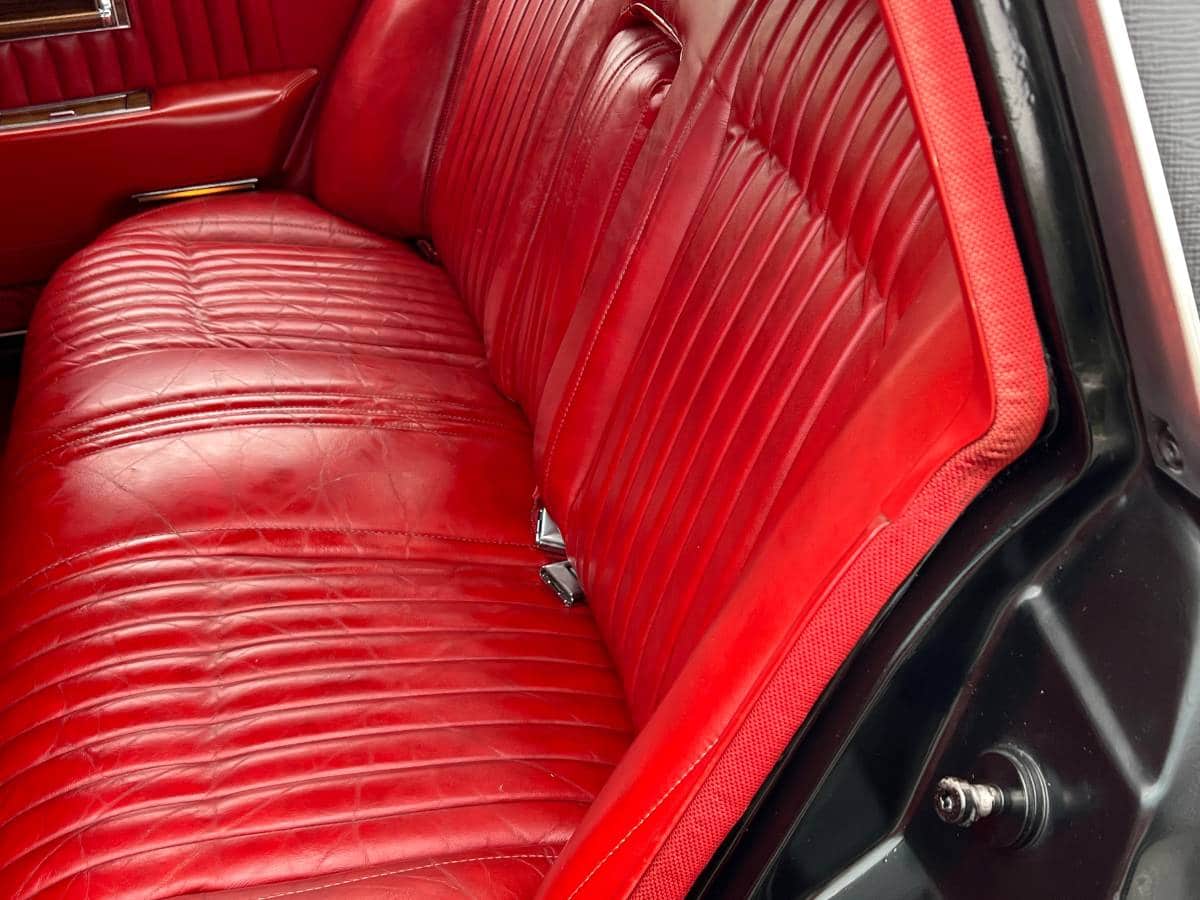 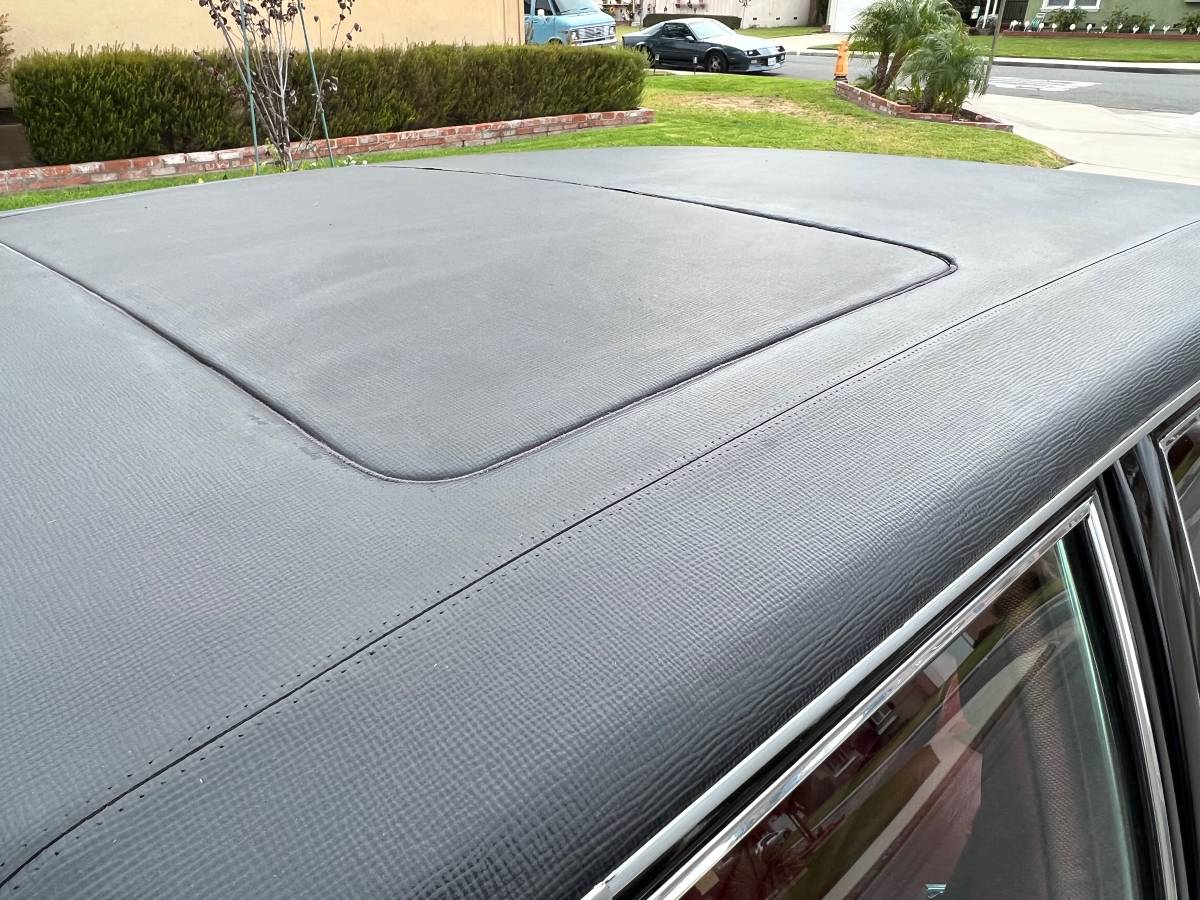 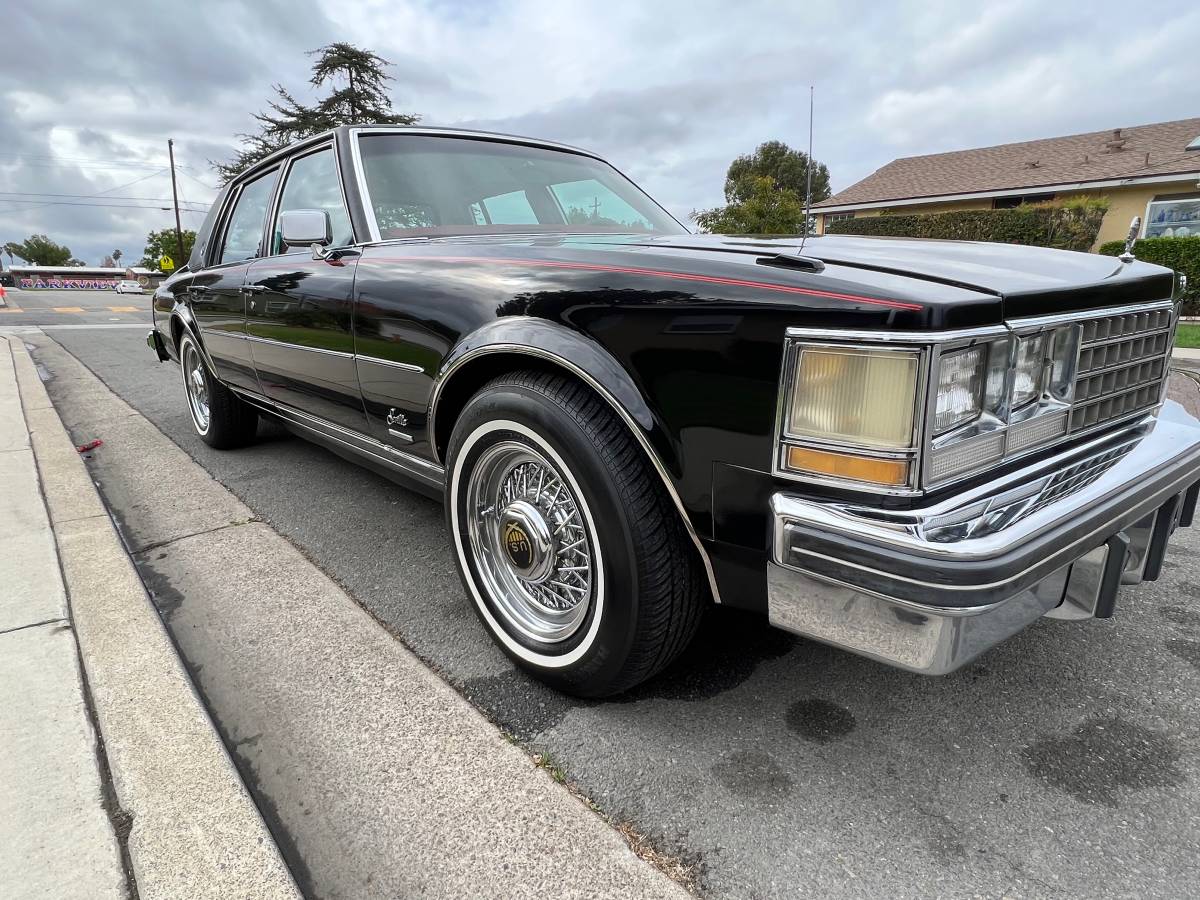 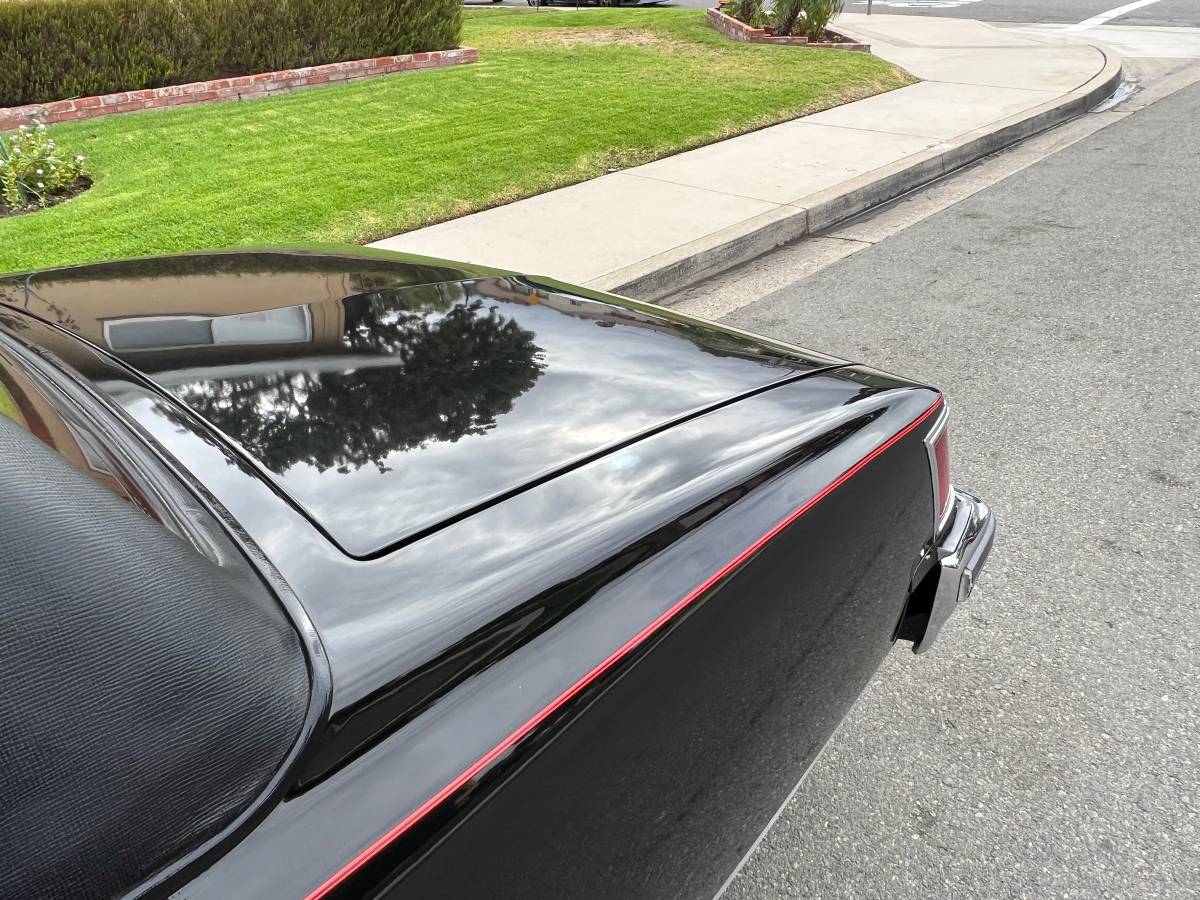 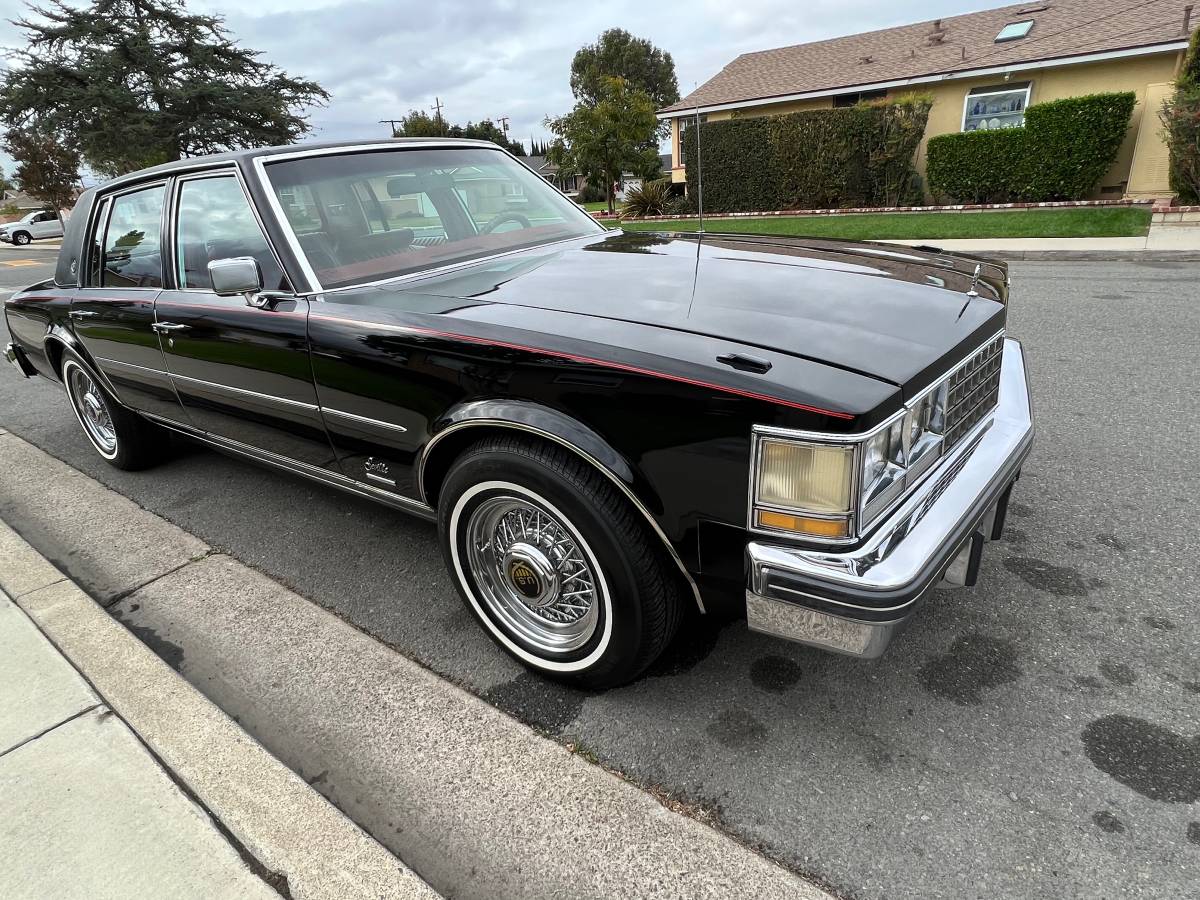 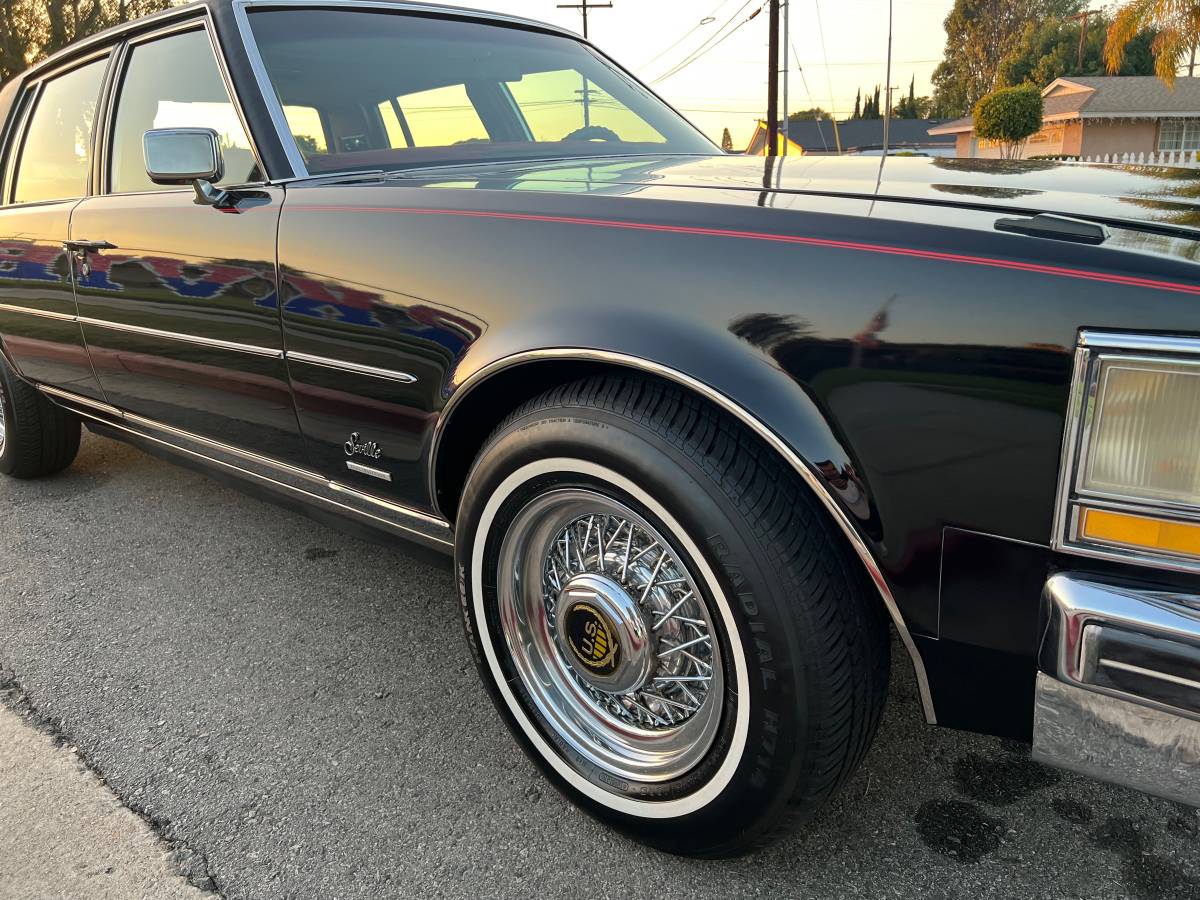 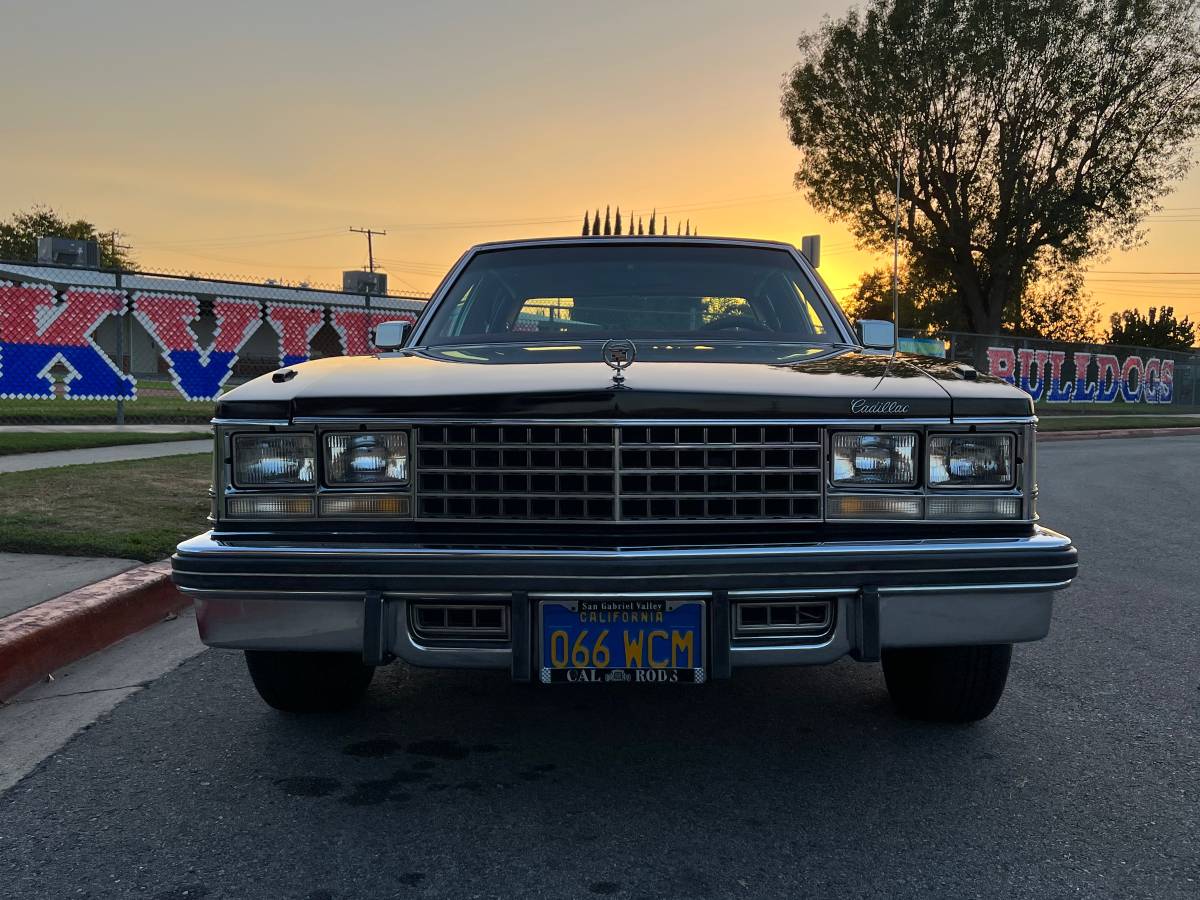 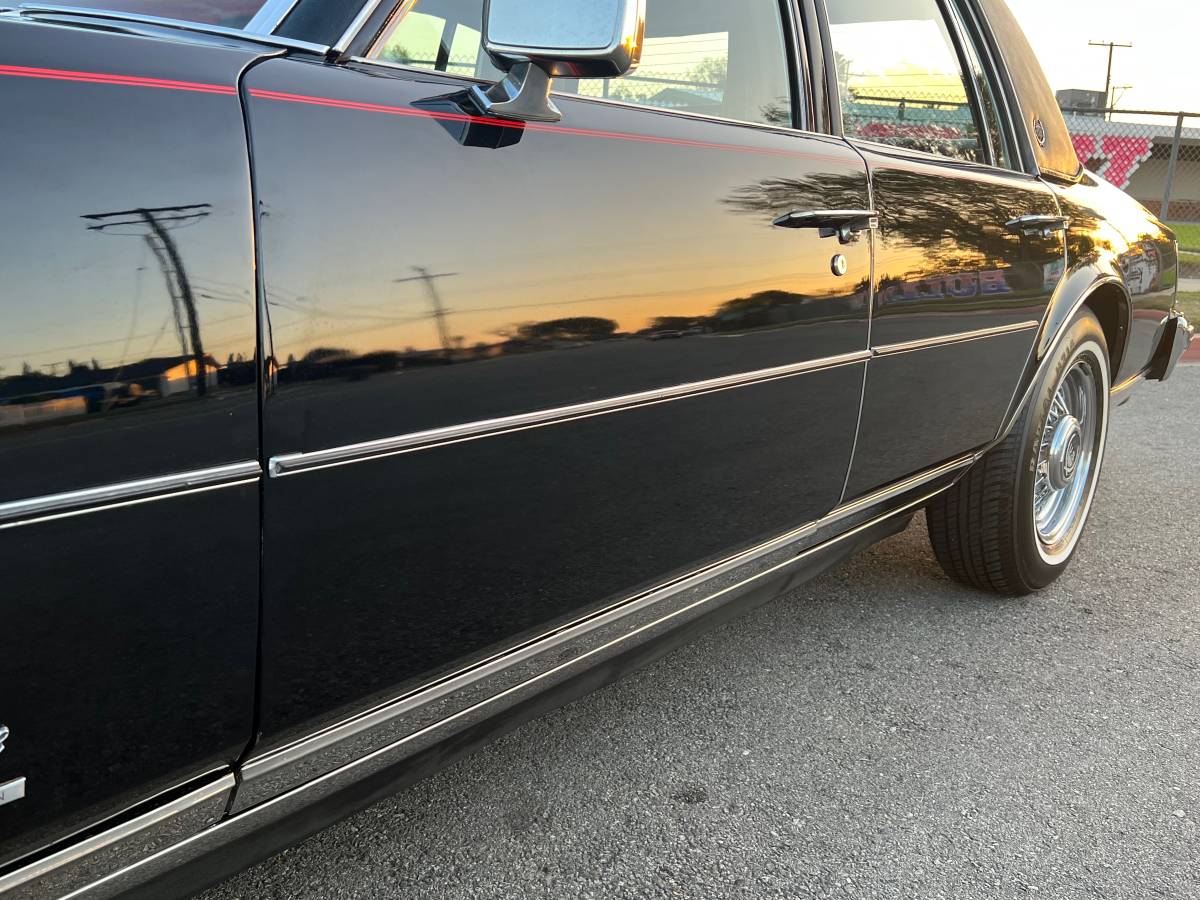 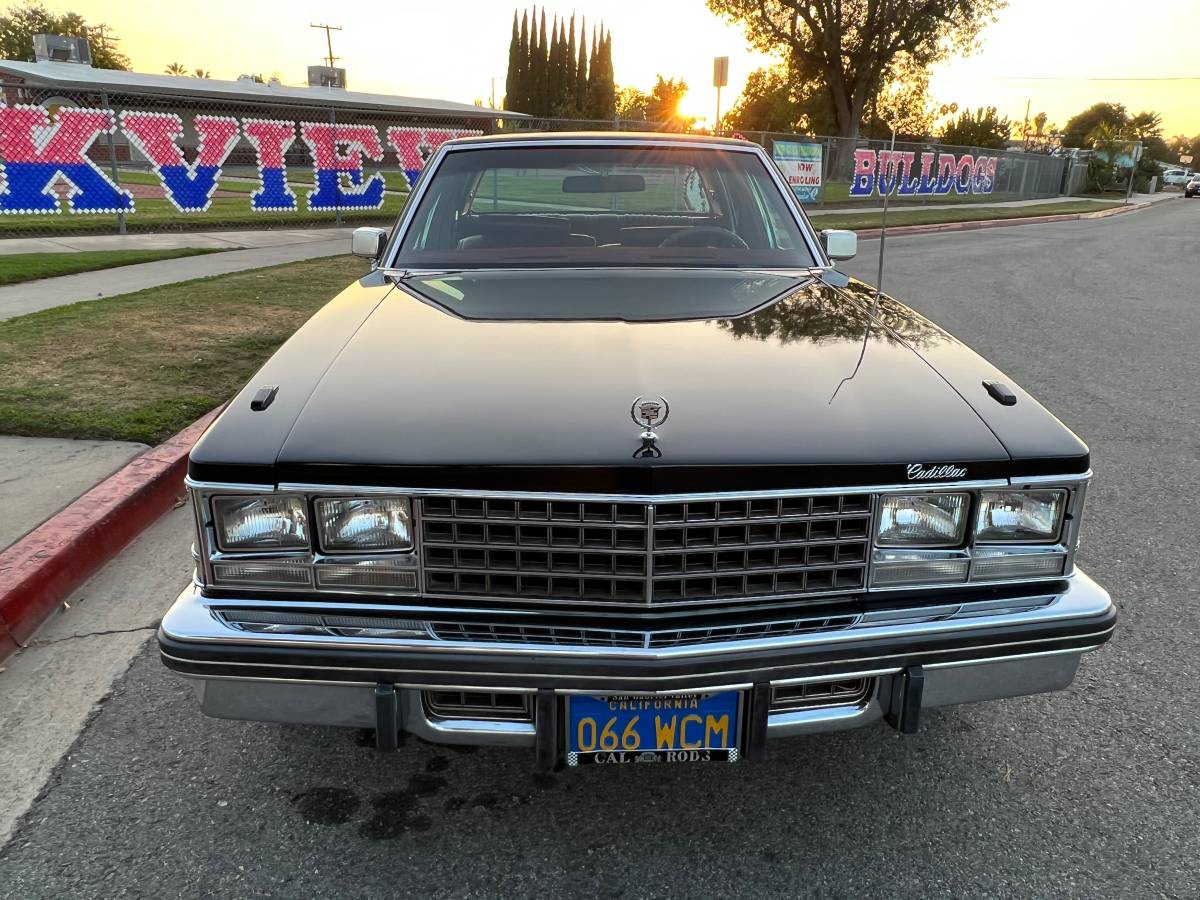 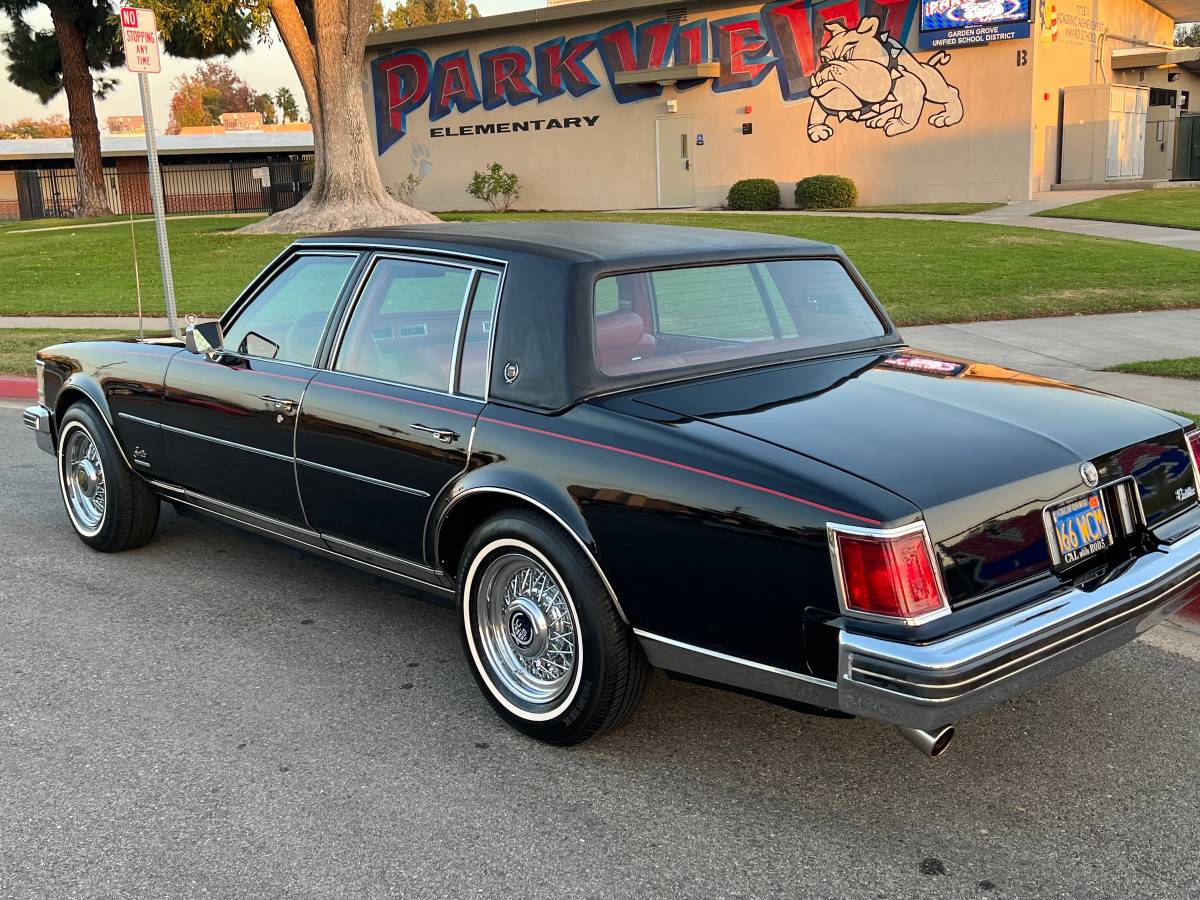 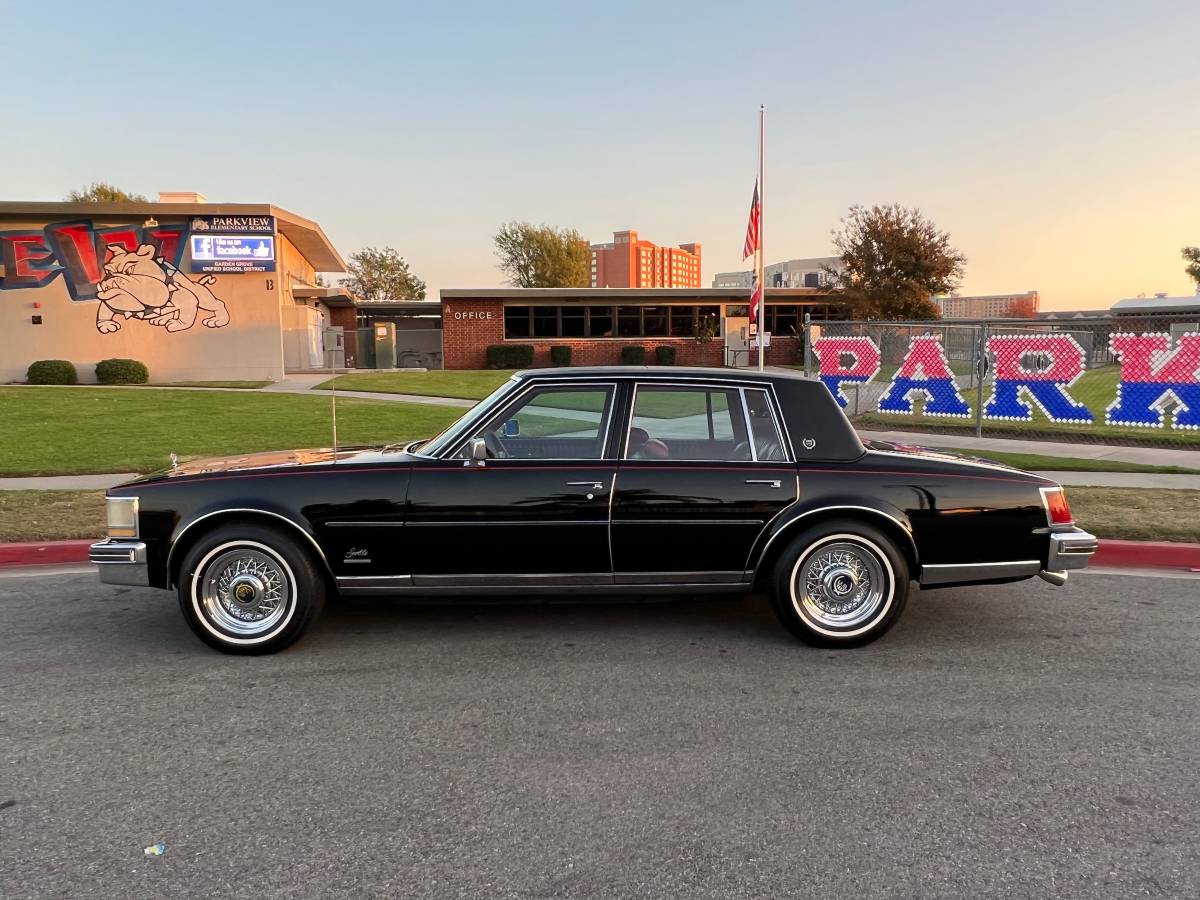 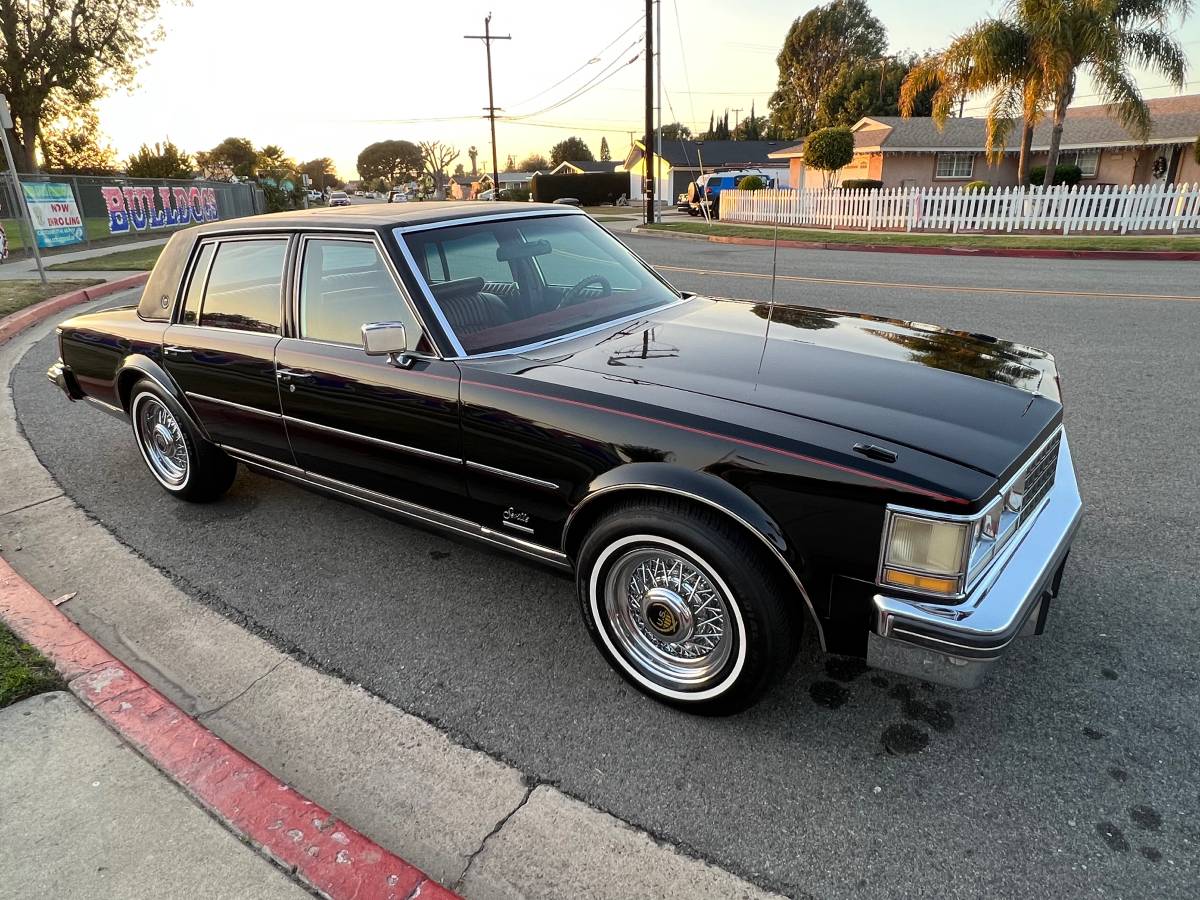 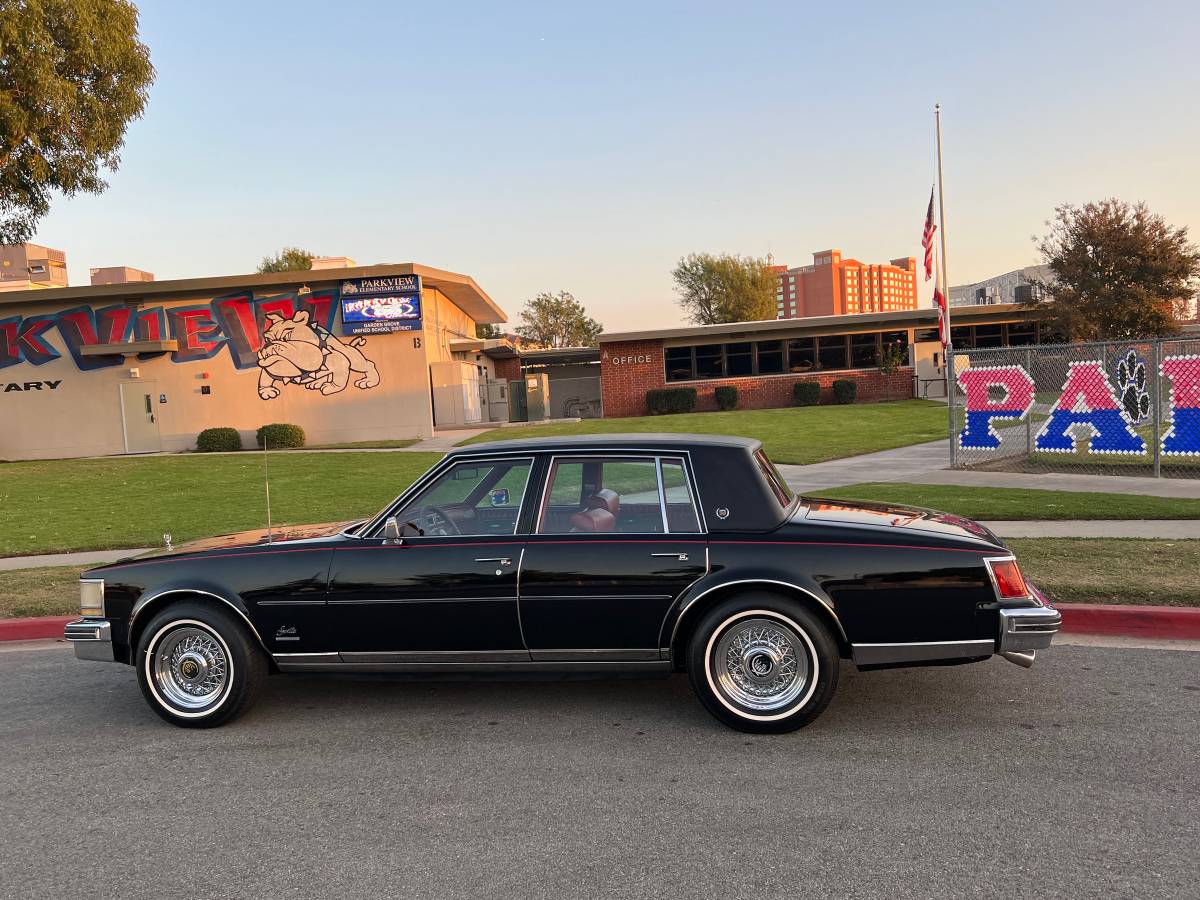 January 16, 2022 Update – We confirmed the seller of this “Classifind” deleted their listing, so we’re now able to call this one “SOLD!” While this one got away, please reach out either by email or call us directly if you’d like to be informed when we come across something similar.

January 8, 2022 Update – While preparing for our latest Malaise Monday features, we came across a new listing that replaced this 1976 Cadillac Seville’s original expiring Craigslist ad.  Originally asking $19,500, the private seller reduced their price to $12,900 to encourage a quick sale. The revised asking price now matches the Collector Car Marketplace’s #1 “Excellent” appraisal, so that should help the seller’s cause.

Cadillac’s problem of attracting younger buyers is not a recent phenomenon.  In fact, it dates back to the mid-seventies when they recognized the growing popularity of smaller, luxury imports produced in West Germany.  Realizing their traditional “bigger is better” design philosophy was lost with these buyers, Cadillac launched its “international-sized” Seville.  We just spotted this 58K original mile, black over red leather, 1976 Cadillac Seville originally listed in December 2021 on Craigslist in Anaheim, California. The seller reports the car to be a one-owner example, but we’re not sure whether he is in fact the same person.

Currently offered for $19,500 illustrates how well the design has stood the test of time for forty years and counting.   Checking the Collector Car Market Review Online Valuation Tool confirms the asking price is optimistically set $6,500 higher than this guide’s #1 “Excellent” estimate of $12,900.  Conversely, the Hagerty Insurance Online Valuation Tool reveals the seller’s as falls between this guide’s #2 “Excellent” estimate of $12,800 and its #1 “Concours” appraisal of $21,800.

We don’t come across very many first-generation 1976 Cadillac Sevilles and when we do, none are ever as nice as this example.

5.7 liter EFI / 350 V8 engine
Every available options for this including
Factory Sunroof *
everything in working condition

Paint finish is as glass with no flaws !!!

Pictures do no Justice + nicer in person !!!
Original owners pride and joy belonged to car clubs and was car enthusiast“

Show or go: what would you do with this 1976 Cadillac Seville?  Comment below and let us know!