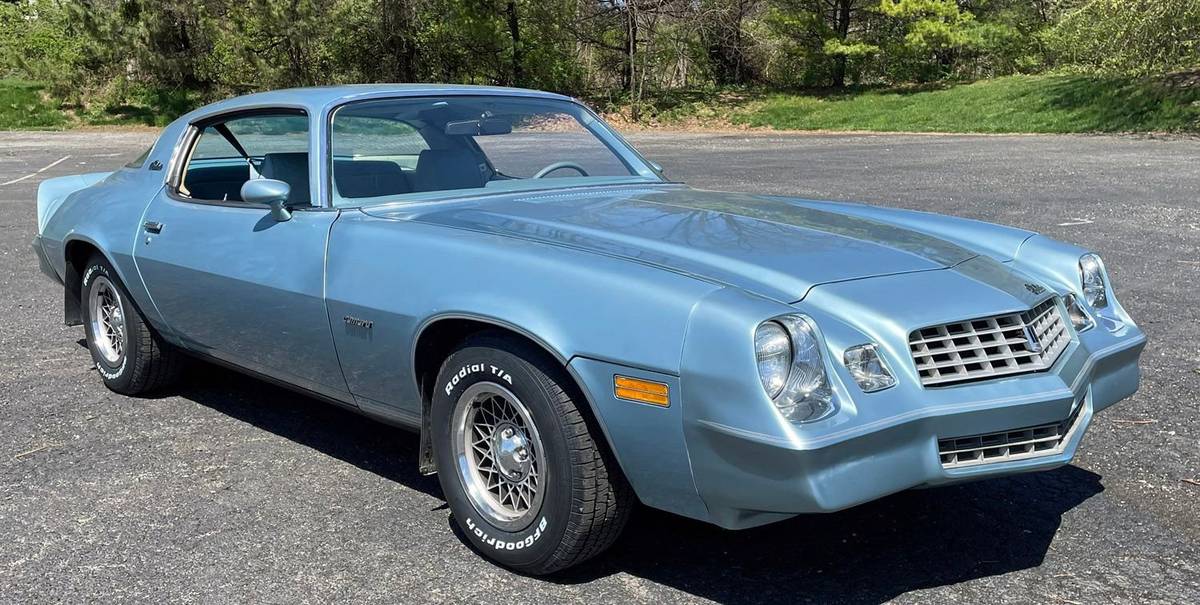 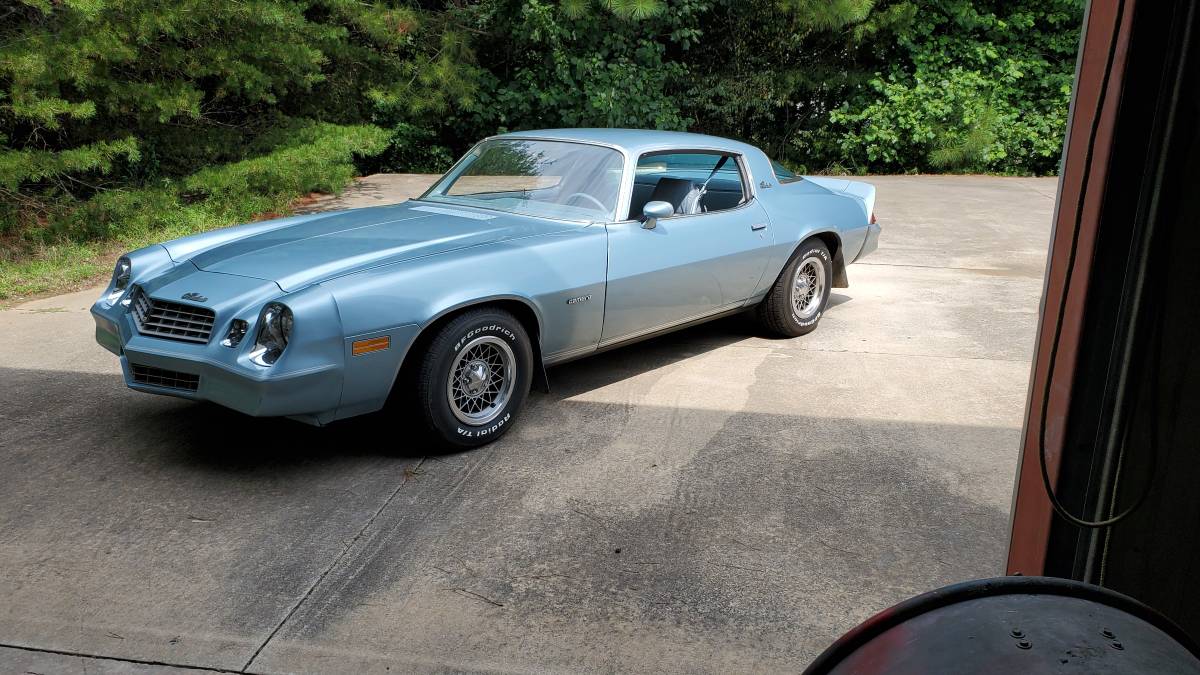 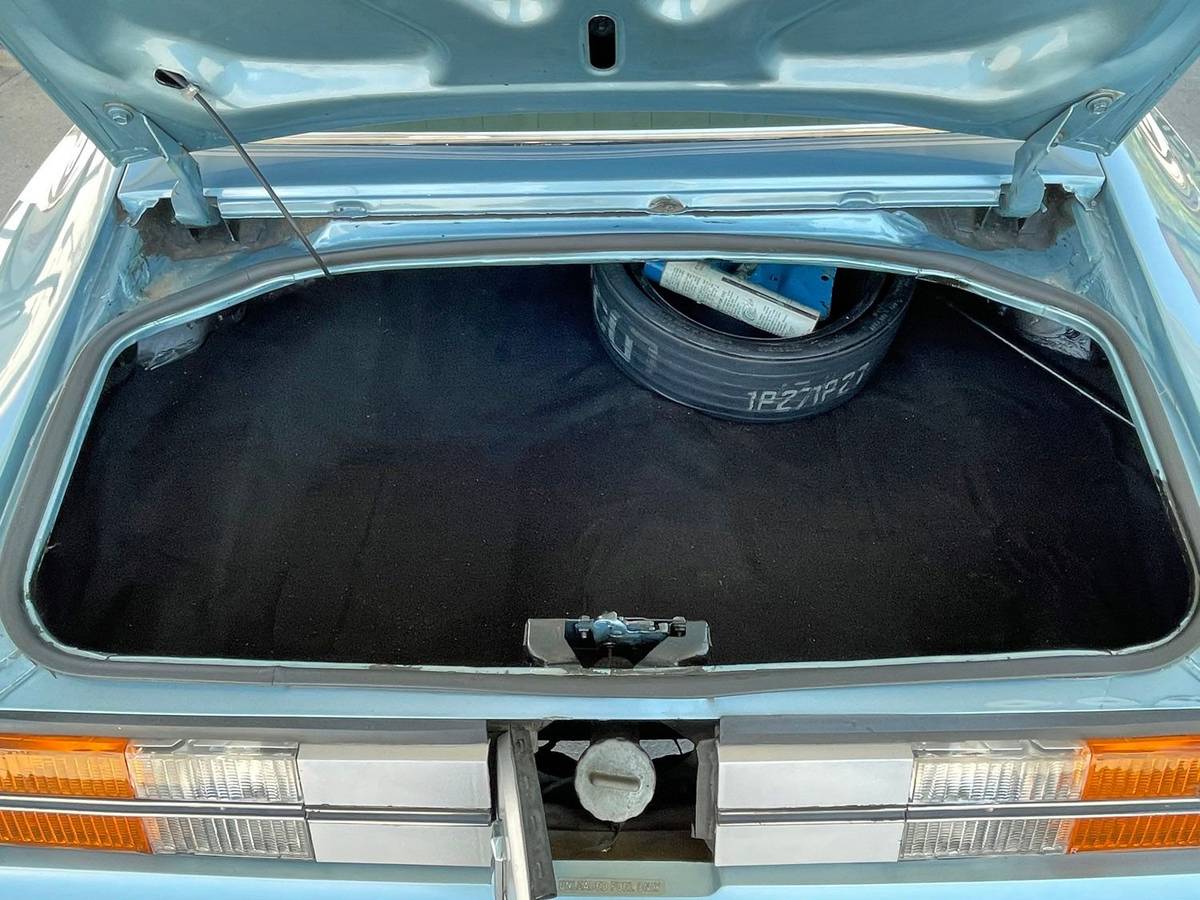 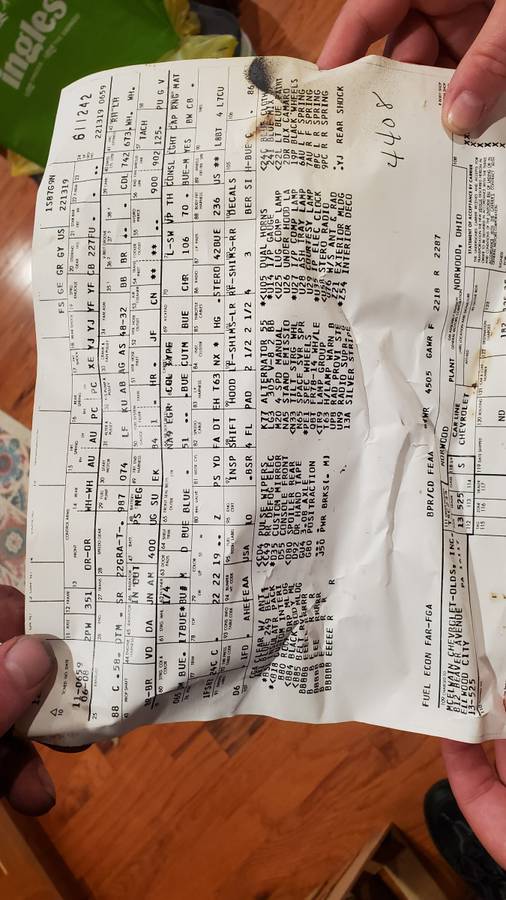 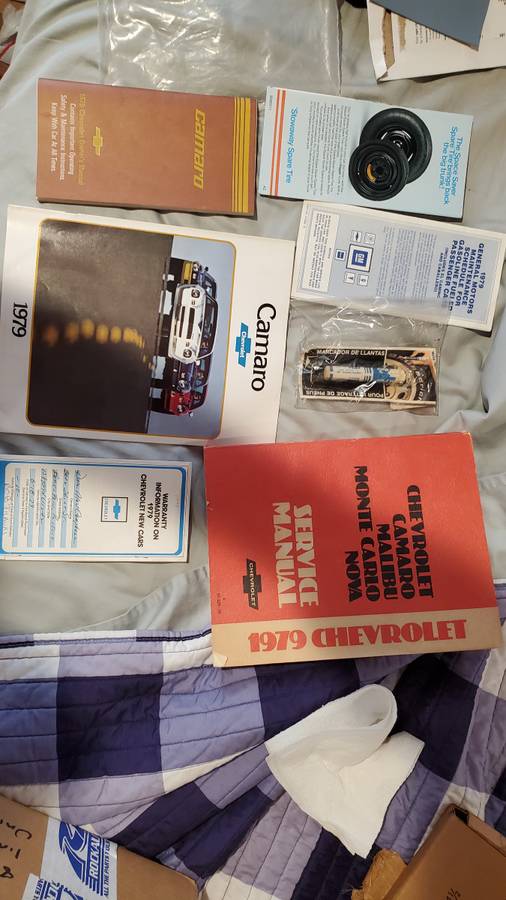 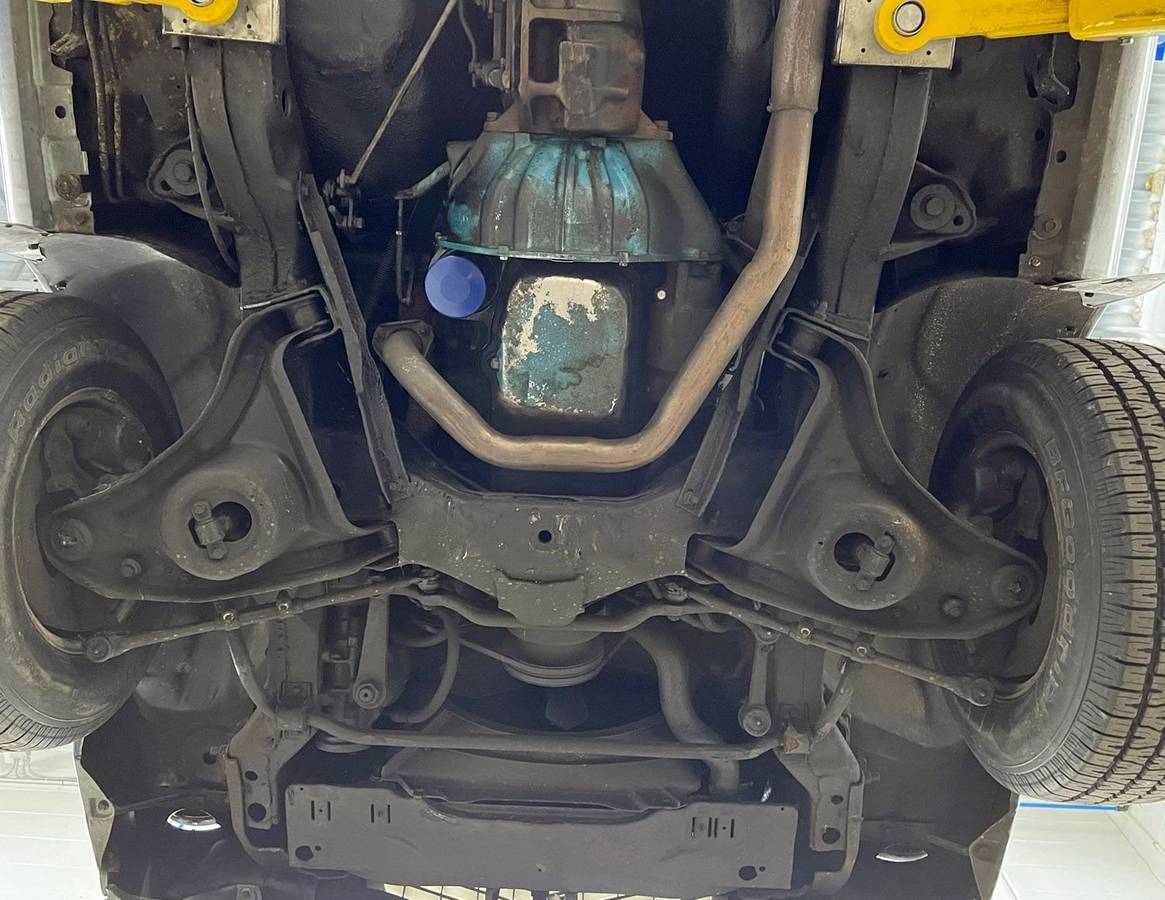 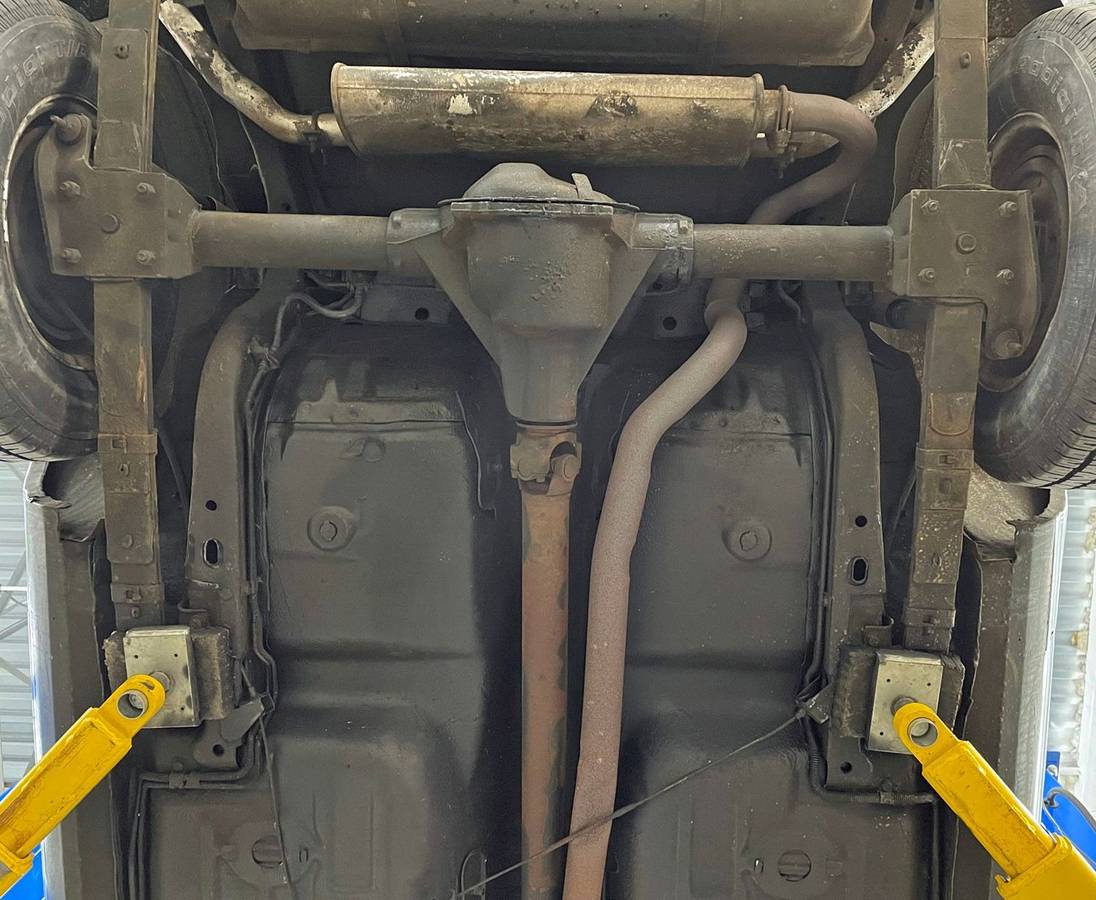 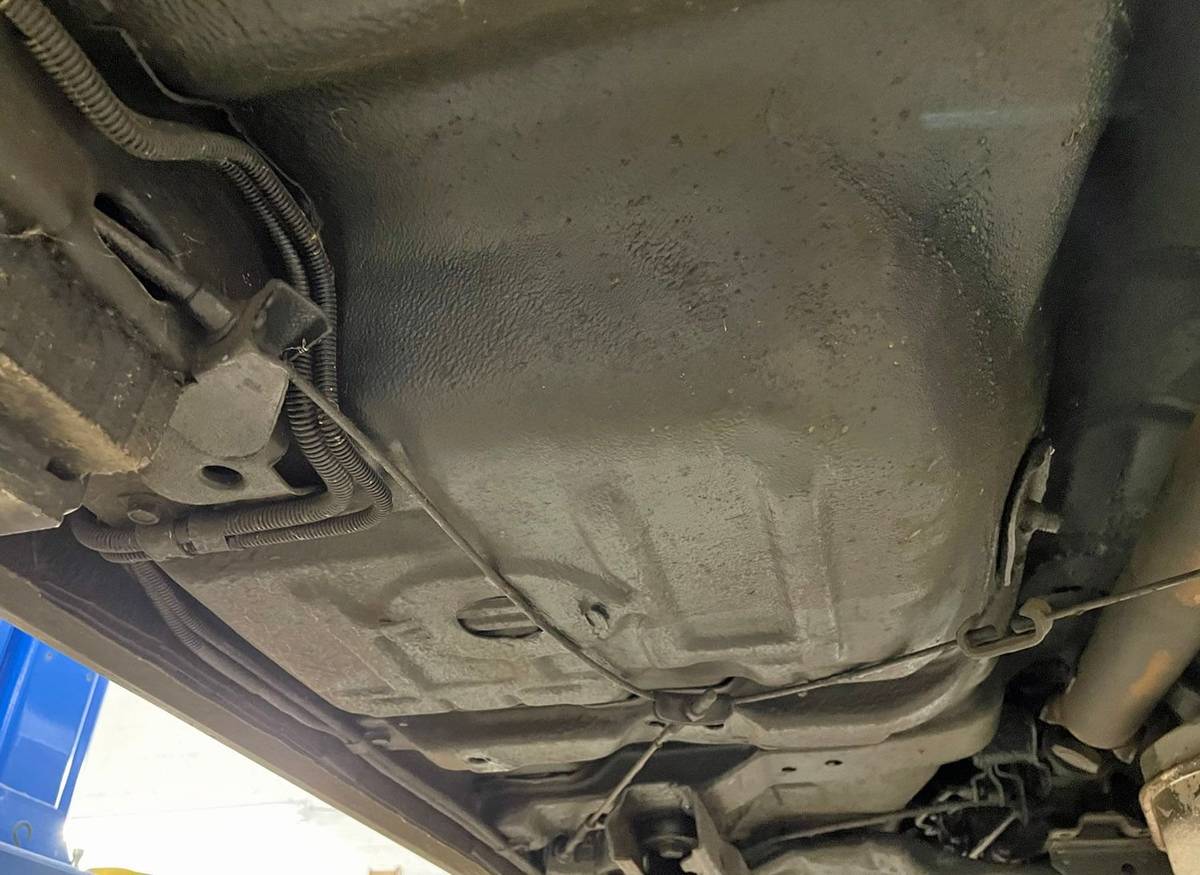 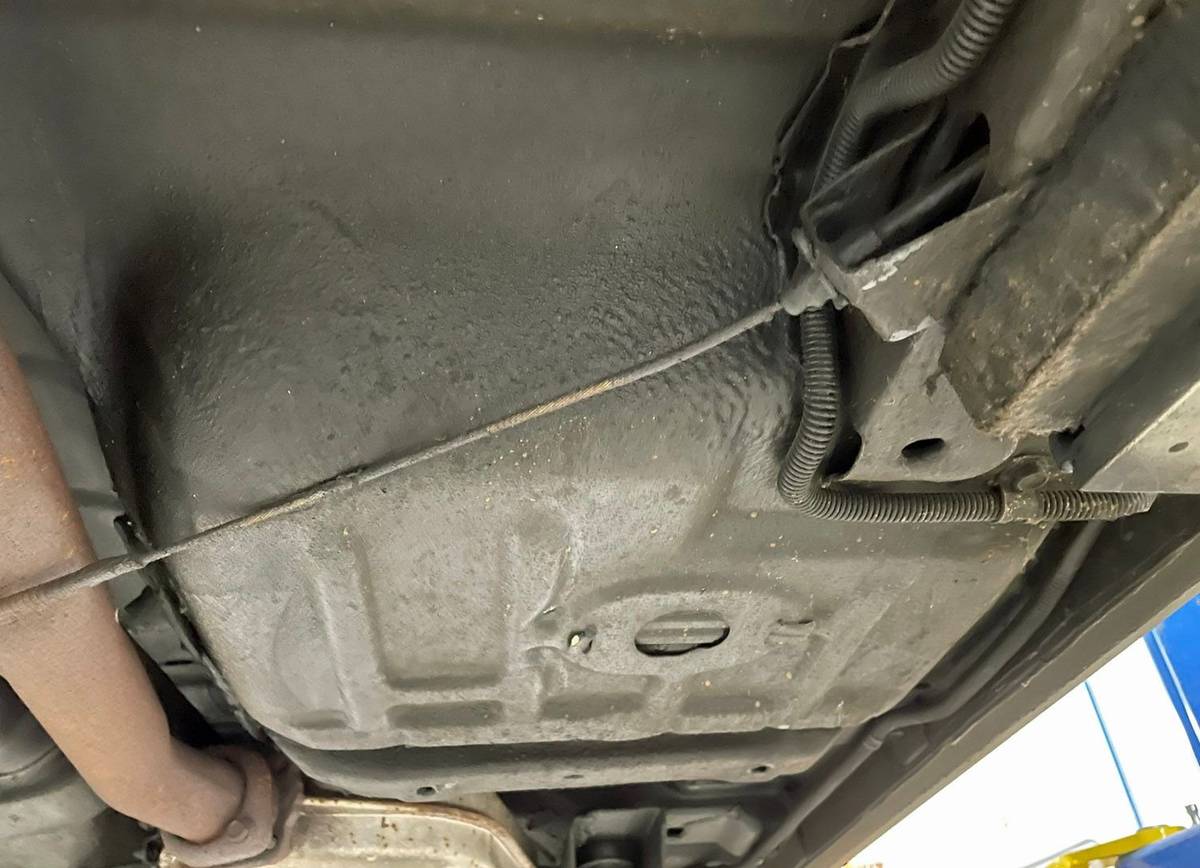 February 13, 2022 Update – We just confirmed the listing for this “Classifind” expired, so with no replacement found we’re assuming this ride “Sold?” While this one got away, please reach out either by email or call us directly if you’d like to be informed when we come across something similar.

Not every consumer wanted their second-generation Camaro to be a tire spinner. Many in fact like the looks of the stylish two-door but opted for a focus on luxury rather than performance. Chevrolet answered the call in 1979 with the Camaro Berlinetta. Featuring many luxury touches that even included optional forged aluminum wheels, many Berlinettas left the factory very nicely optioned. A prime example is this Light Blue Metallic over same color cloth, 12K original mile 1979 Camaro Berlinetta originally listed in January 2022 on Craigslist in Murrayville, Georgia (Atlanta). Unlike most Berlinettas we come across, this example features a desirable 305 cubic inch small block V8 sending power through a four-speed manual transmission.

Currently asking $25,000 or best offer, comparing that price against the Hagerty Insurance Online Valuation Tool confirms the private seller has their Camaro priced $6,500 more than this guide’s #1 “Concours” appraisal of $18,500.  Similarly, the  Collector Car Market Review Online Tool reveals the seller’s ask is nearly $3,100 higher than this guide’s #1 “Excellent” appraisal of $21,925 before factoring in any adjustments based on optional equipment. The private seller avoided winning our latest “NEW!” (short for “No Effin Way!”) Award by their low-mileage survivor Camaro listed as “or best offer.”

Produced from 1970 through 1981, the second-generation Camaro continued to be a chameleon of sorts depending on the options a buyer selected.  As growing emissions standards choked engine performance over the second-generation Camaro’s model run, the original focus on performance shifted to luxury.  A prime example of this was the introduction of the luxury-oriented Berlinetta model, replacing the Type LT, in 1979.  In addition to a distinctive grille and deluxe insulation to keep wind/road noise at bay, Berlinettas included custom-tuned engine mounts, re-valved shocks, newly designed bucket seats in a custom cloth interior, dual body pinstriping, and aluminum wheels which Chevrolet said was all “engineered for relaxing comfort.” The standard engine for Berlinettas was the two-barrel-topped 305 cubic inch small block V8.  All Camaro models for 1979 featured a restyled instrument panel with a much flatter appearance than the previous wraparound design, although the gauges themselves remained in the same places as before.

Most second-generation Camaros after forty years have had multiple owners who have made a multitude of modifications, so it’s refreshing to come across an example that is neither of those. The undercarriage pictures of this car say it all.  If you subscribe to the “They are only original once.” and always wanted a 1979 Chevrolet Camaro Berlinetta. This example is likely the closest you can get to buying one new short of traveling back in time.

Show or go: what would you do with this 1980 Chevrolet Camaro Berlinetta survivor?  Comment below and let us know!