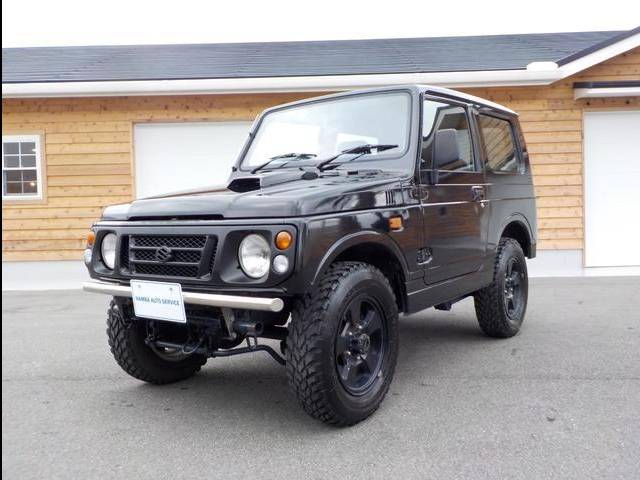 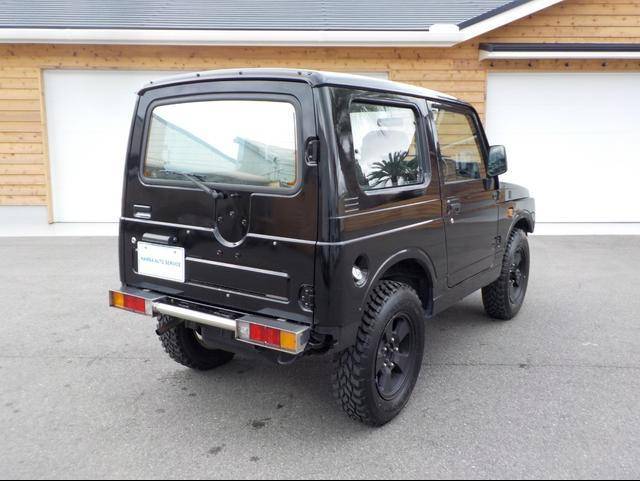 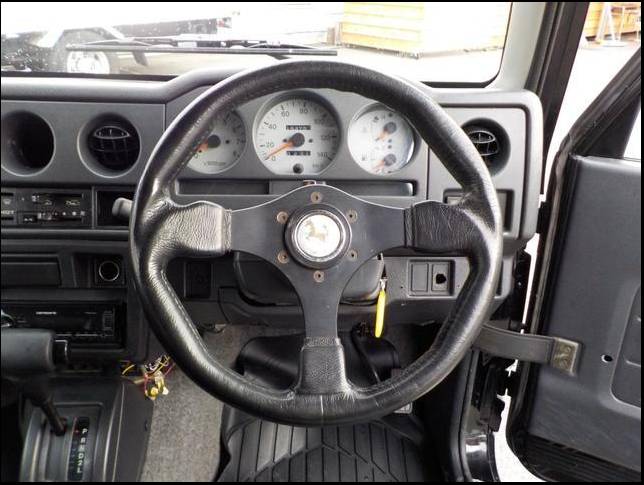 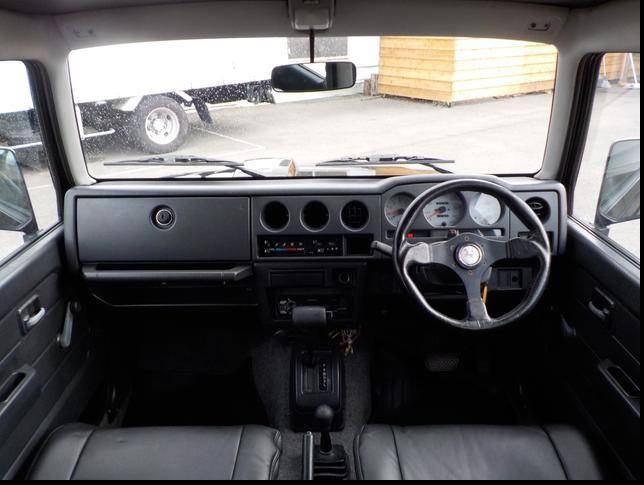 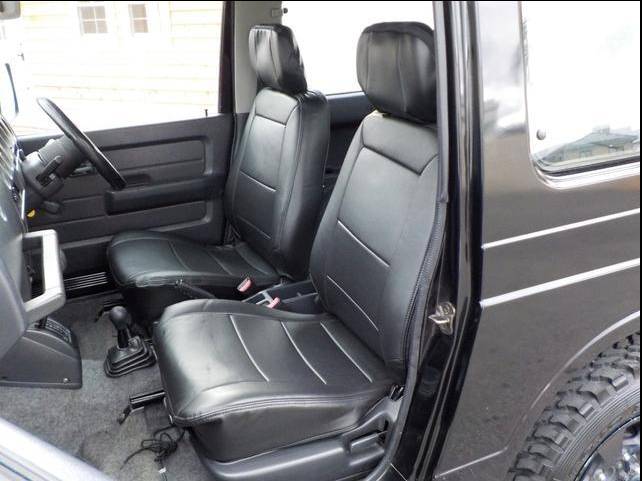 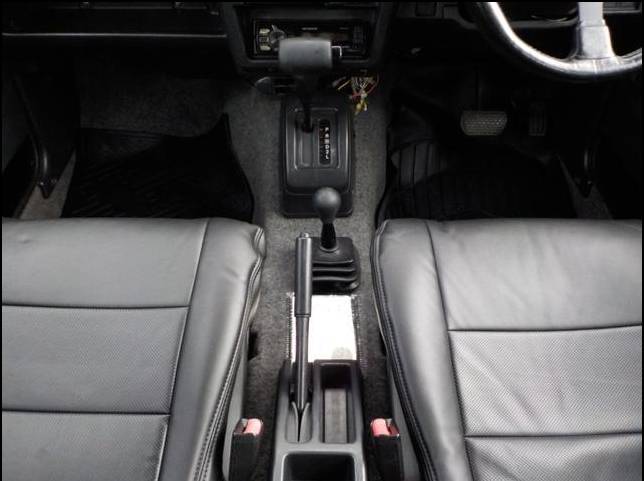 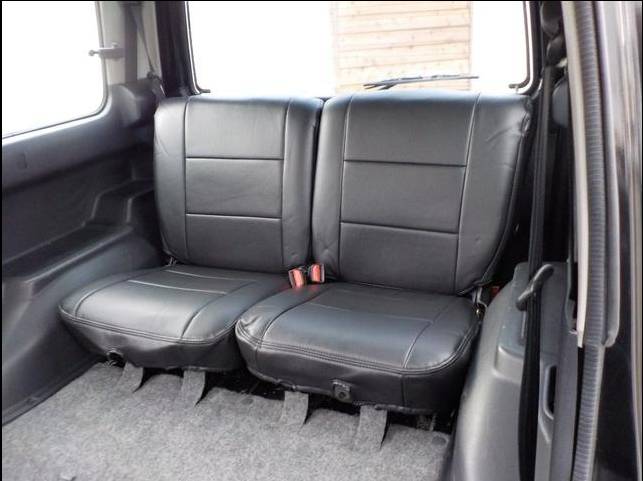 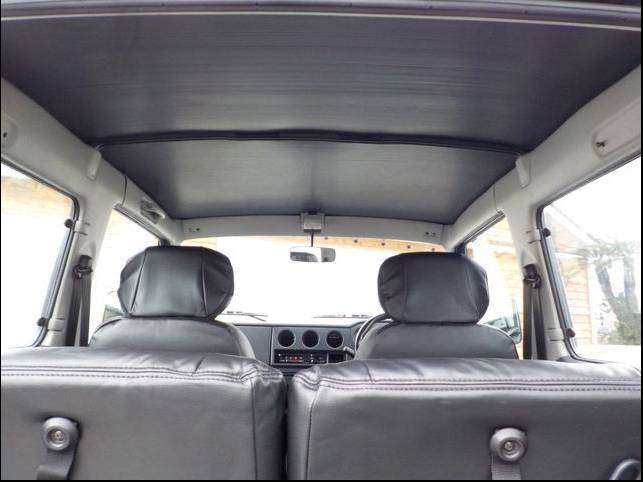 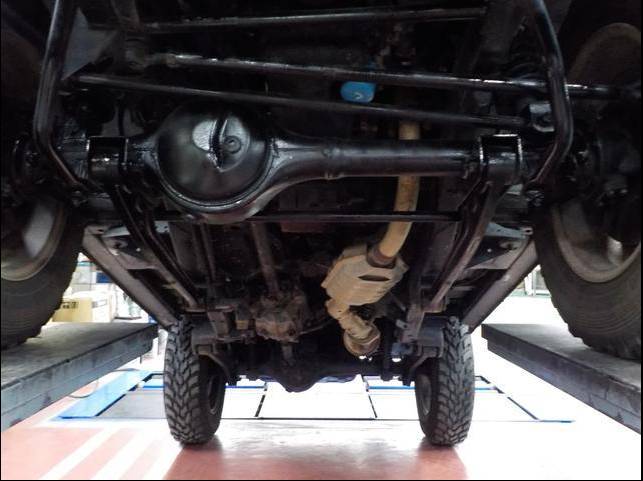 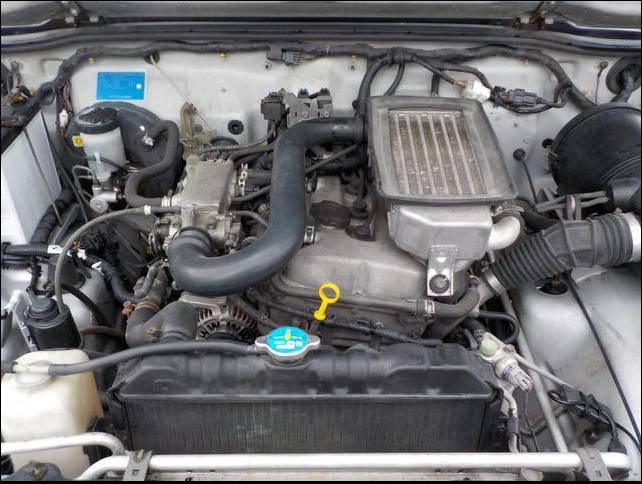 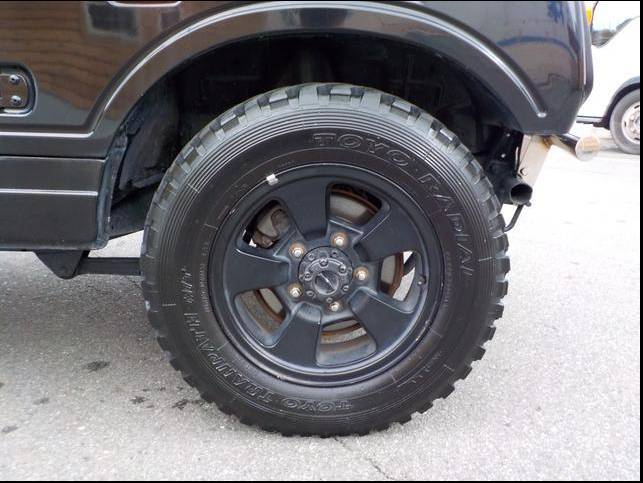 February 7, 2022 Update – We just confirmed the listing for this “Classifind” expired, so with no replacement found we’re assuming this ride “Sold?” While this one got away, please reach out either by email or call us directly if you’d like to be informed when we come across something similar.

The crop of JDM vehicles that we see on rotation coming across the classifieds pages tends to be road trip-friendly 4WD vans; forbidden sports cars; and luxurious executive sedans. One model we don’t see despite its global popularity is the cute-ute known as the Suzuki Jimny. You may know Suzuki by its predecessor the Samurai here in the states, but models like this 1996 Suzuki Jimny originally listed in January 2022 on Craigslist in Miami, Florida offer a wake-up call as to the depth of the brand. The Jimny is offered with a leather interior, automatic transmission, and under 100,000 miles for $13,500. As there’s no domestic pricing guide for JDM vehicles, we can assume this number is at least partially inflated given what we’ve seen other overseas market vehicles sell for at the hands of importers, but it’s also likely not too far off. The seller confirms that the Jimny runs and drives well and that it’s as happy as can be on the South Florida roadways.

Every now and again, the Jimny pops up in conversations with off-road enthusiasts who bemoan the fact that the modern-day Samurai isn’t offered for sale stateside. While Suzuki occasionally ponders the idea of bringing it here, it’s a fool’s errand to think it will ever actually happen as most consumers these days want big trucks with more rows of seating, more cylinders, more leather, more infotainment, more headphone jacks – more, more, more. While there is some hope that the popularity of new small pickup truck models like the Ford Ranger and Maverick show that consumers don’t unilaterally want the biggest and worst truck on the market, the Jimny would also enter a somewhat crowded field, going up against the likes of the Jeep Wrangler and Ford Bronco, both of which come with far more horsepower and other features American truck buyers tend to want.

The Baby Hair Automotive YouTube Channel provides this interesting overview of the Suzuki Jimny while answering the question, “Why The Hype?”:

The Jimny is a familiar sight in island communities, where its thrifty nature lends itself to places where the price of gasoline is stubbornly high. Of course, that’s also the United States these days, so using a truck like this Jimny as a commuter isn’t out of the question – especially if your commute is on the shorter side. The seller’s Jimny is in better condition than some of the typical JDM imports we see, and the interior is really in very nice shape for its age – plus, leather is a tough feature to find in any Japanese market vehicle, much less an entry-level SUV. The automatic transmission may seem like a buzzkill, but it’s also far easier to go rock-scrambling as a novice in a truck with two pedals versus three (in my opinion). The bodywork looks quite nice, and the upgraded wheels and tires – along with the deleted front bumper – give it some much-needed attitude. The Jimny isn’t for everyone, but it will make its next owner very happy – especially if they live on an island.