by Guys with Rides | Jan 2022 | Classifinds, Free For All Friday, NEW Award 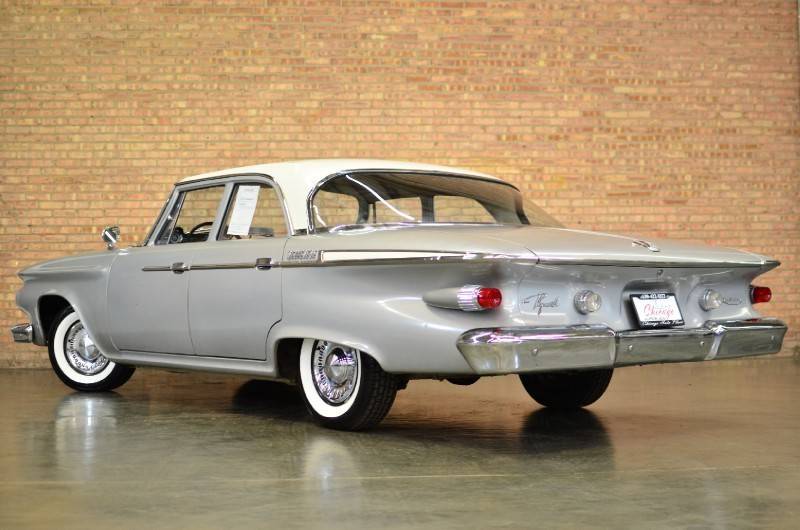 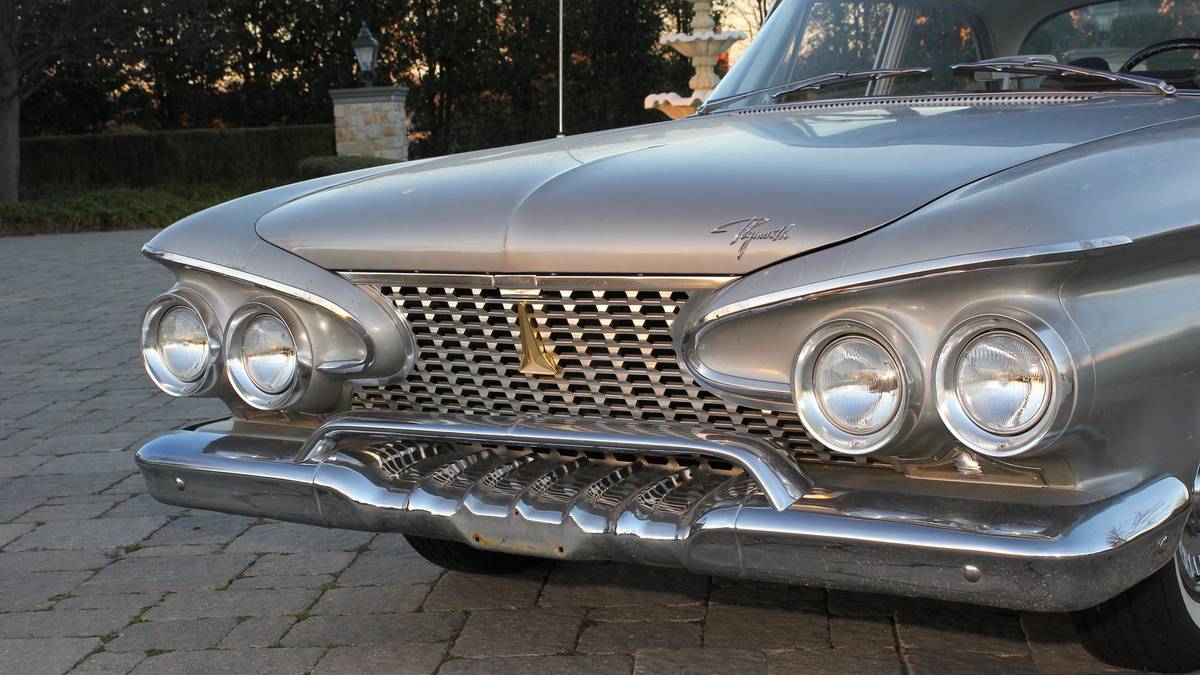 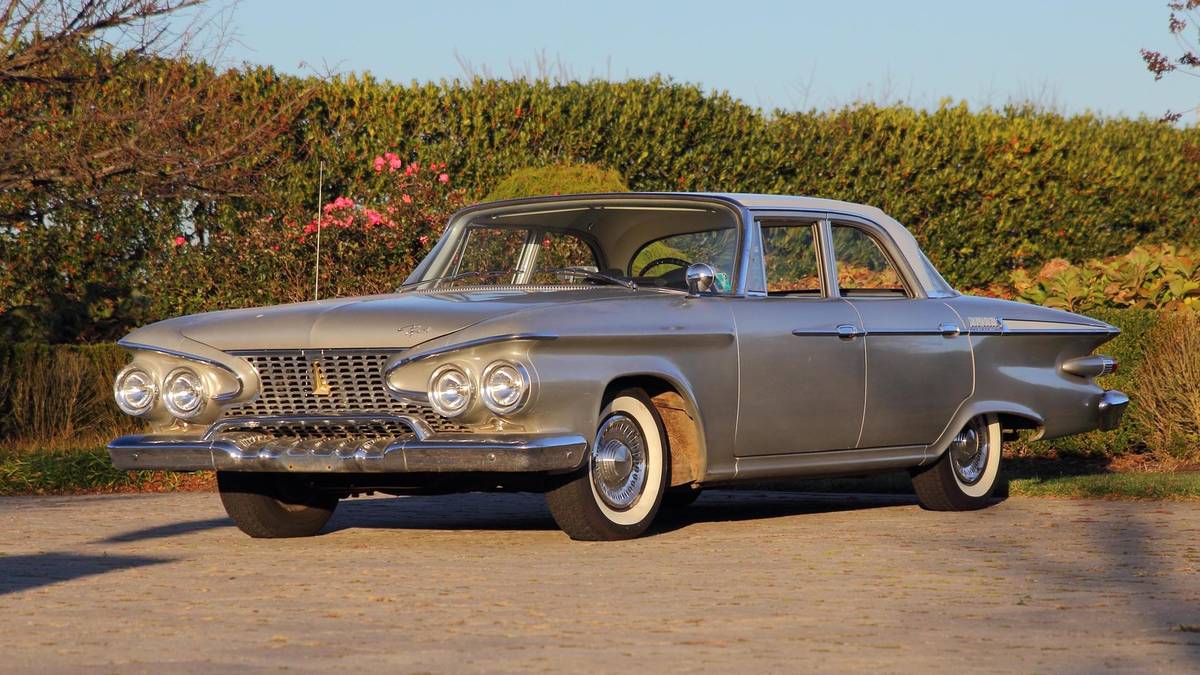 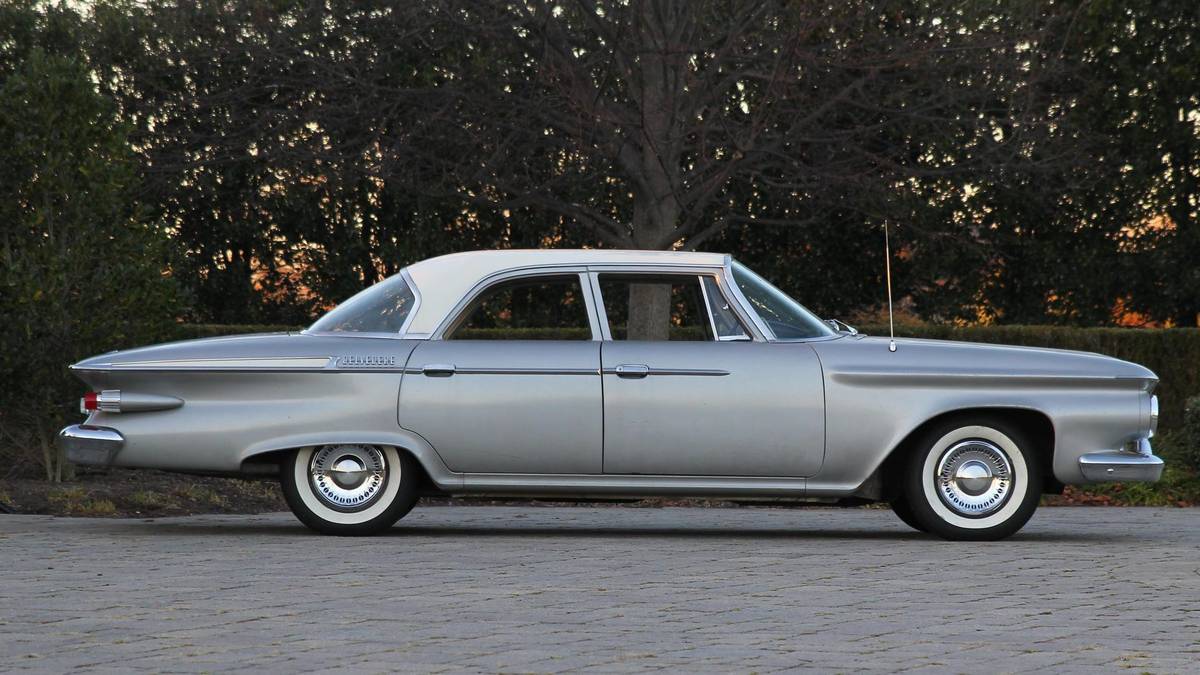 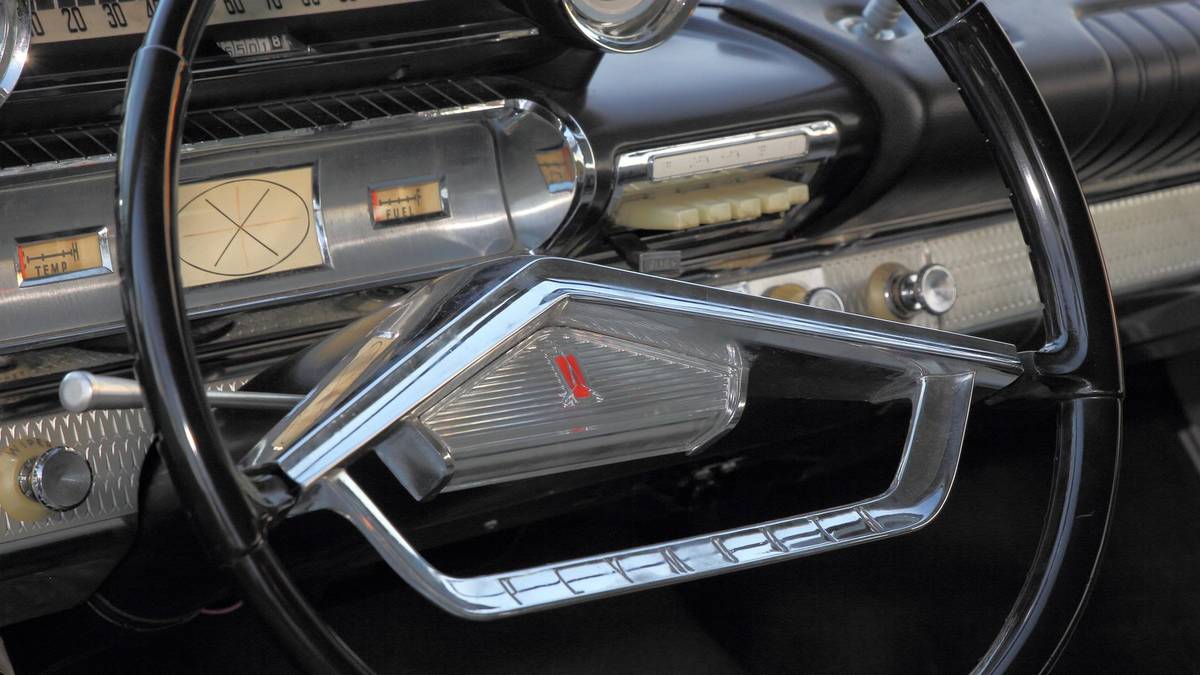 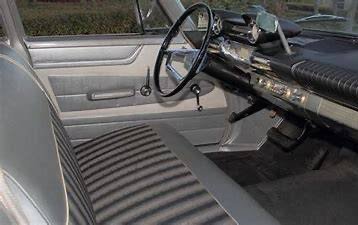 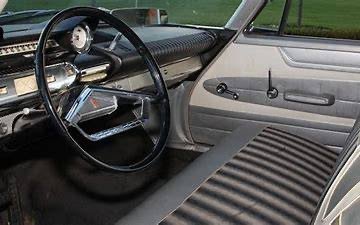 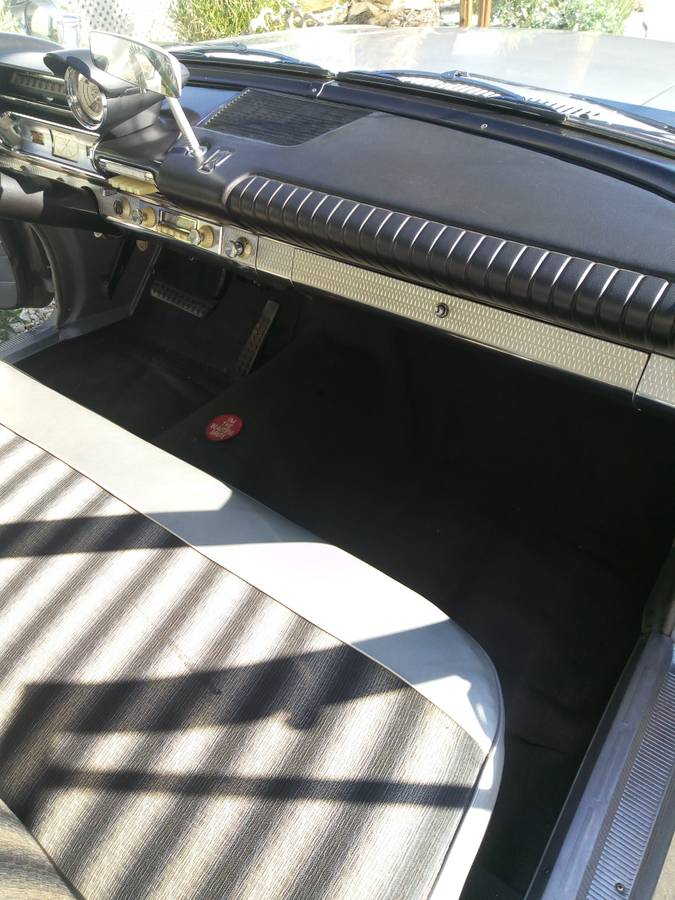 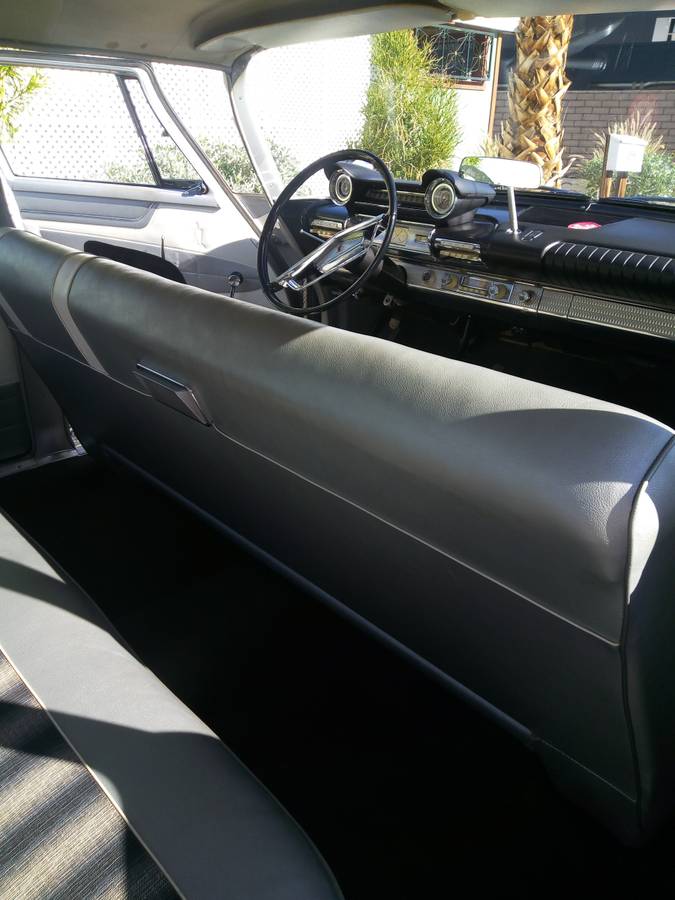 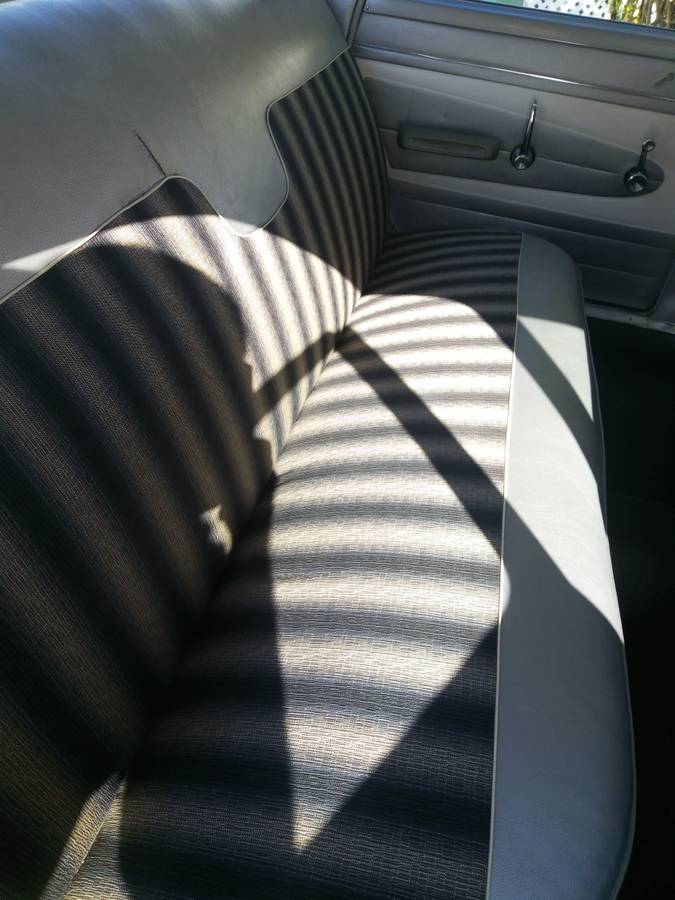 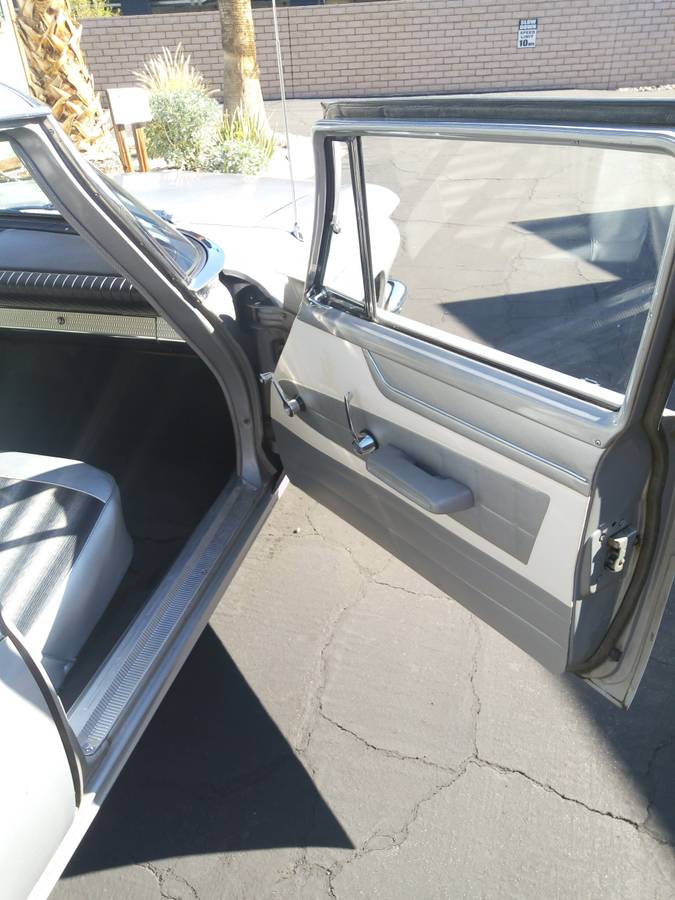 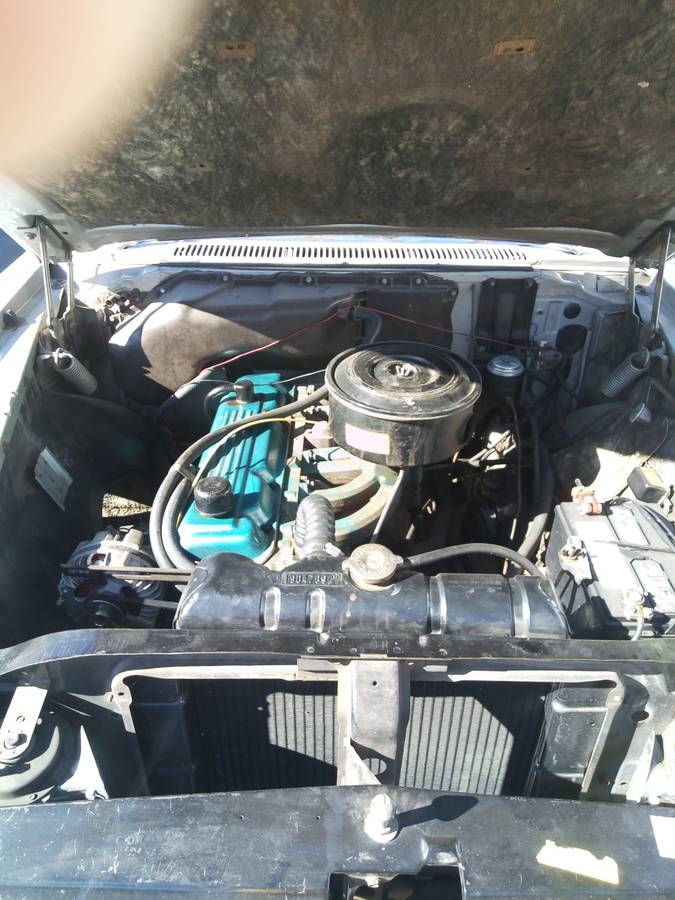 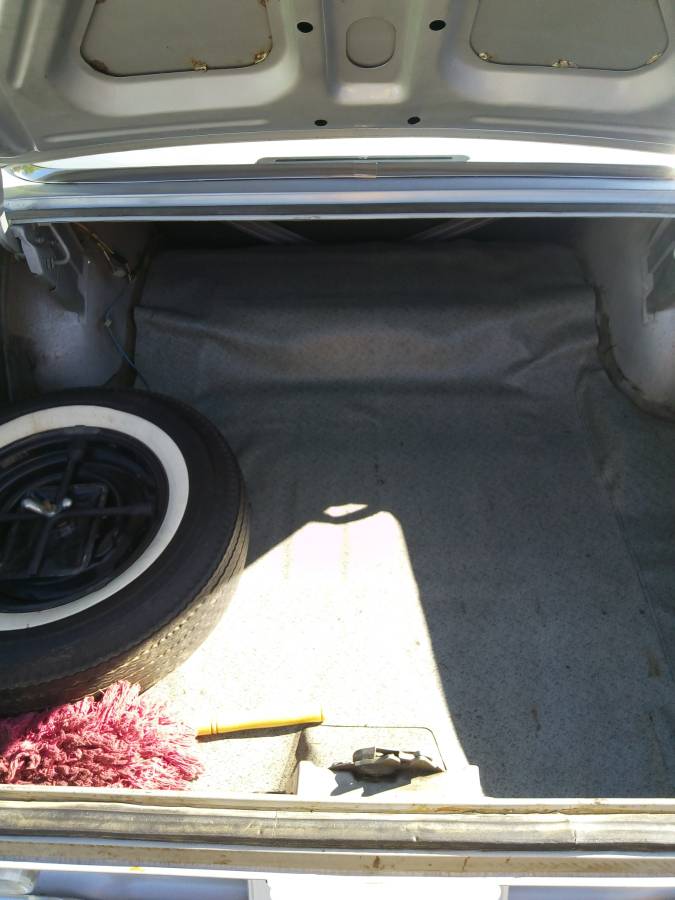 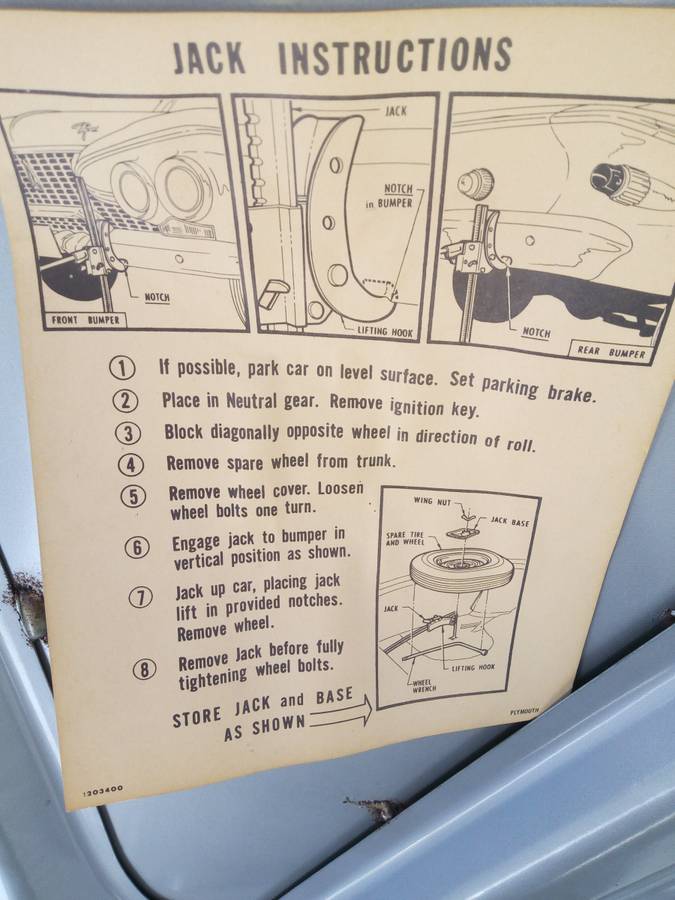 January 28, 2022 Update – We confirmed the seller of this “Classifind” deleted their listing, so we’re now able to call this one “SOLD!” While this one got away, please reach out either by email or call us directly if you’d like to be informed when we come across something similar.

January 18, 2022 Update – Two weeks after initially asking over three times what they paid for their car at a Mecum Auction five years ago, the seller likely lowered their asking price to just under the twenty-large threshold as a way to generate more interest in their once polarizing Belvedere sedan.  Noteworthy is the fact the revised asking price now falls in line with the Collector Car Market Review’s pricing for slant-six-powered examples such as this car.

As we approach the third week of January and the bevy of traditional in-person collector car tent auctions fill our TV screens, it’s important to note that if you go to these events during the first two days, there are some bargains to be had, especially when a car is sold at no reserve. The seller of this 37,000 original mile, 1961 Plymouth Belvedere four-door sedan originally listed in January 2022 on Craigslist in Palm Springs, California notes that “Most of the images of my car that are now posted were taken from the internet and can still be found there from its previous sale.” Naturally, we did a little digging. What the seller neglects to mention is that they bought this car at No Reserve for $8,000 on January 19, 2016, at Mecum Kissimmee as lot number G108. Keep in mind the actual hammer price was $7,200; Mecum, like other traditional tent auctions, insists on padding sale prices by including their ten percent buyer’s premium.

In their five years of ownership, the seller added two thousand miles, replaced the tires, and changed all of the fluids.  Now they are asking $23,000 that they say is negotiable.  Comparing that price against the Hagerty Insurance Online Valuation Tool confirms the private seller has their Belevedere priced $4,100 above this guide’s #1 “Concours” estimate of $18,960 after deducting for the fact this is a six-cylinder-powered car.  Similarly, the Collector Car Market Review Online Tool reveals the seller’s ask is nearly three thousand higher than this guide’s #1 “Excellent” appraisal of $19,890 after a fifteen percent deduction for the aforementioned inline-six.

Given the fact the seller is asking V8 money for a slant six survivor, we’re awarding him our latest “NEW!” (Short for “No Effin Way!”) Award. While we can’t really fault them for trying to earn a tidy profit from a great no reserve auction find, they should be a bit more transparent about it if they’re going to use the same pictures from that last sale.

To the seller’s credit, they made our work a bit easier by referencing this 1961 Plymouth Fury commercial currently featured on the King Rose Archives YouTube Channel:

Provenance aside, this is a well-preserved 1961 Plymouth Belvedere Four-Door Sedan that could easily help its next caretaker potentially win Antique Automobile Club of America (“AACA”) Junior and Senior awards.

“Here is your chance to own “SOLID BEAUTY” and something extra special and ultra-rare! This great running and driving 61 Belvedere sedan is in all original condition and clocks in at just 37000 + original miles. It has the original factory-installed legendary 225 slant six with three-speed torque flight transmission. 1961 Options that were ordered for this car include Automatic wipers washer, padded dashboard, and rear window defroster, manual diming rearview mirror, and radio all in working order.

The good: Basically everything, it’s all original with all systems go with no rust, body, glass, chrome, rubber excellent and Interior very good.

The updates: The engine has been tuned adjusted with valves lashed and all filters and fluids are fresh. Trans has been flushed and has fresh fluid and the chassis have been lubricated, the gas tank was dropped and cleaned and serviced, breaks were adjusted new lines installed, new shocks, new tires.

The bad: The gas gauge doesn’t work; the sliver paint is showing its 60 years but still shines. Small tear in the fabric of driver’s seat.

I’m looking for someone to continue the preservation of this unique time traveler. The car comes with two sets of original keys, a factory manual, and NOS fender skirts.

Most of the images of my car that are now posted were taken from the internet and can still be found there from its previous sale. The vehicle is one in the same. I could not take any better photos then the ones posted.

I do not need help selling this car, no trades, no scams.“

Agree or Disagree about Price: Should we have given a NEW! Award on this 1961 Plymouth Belvedere?  Comment below and let us know!