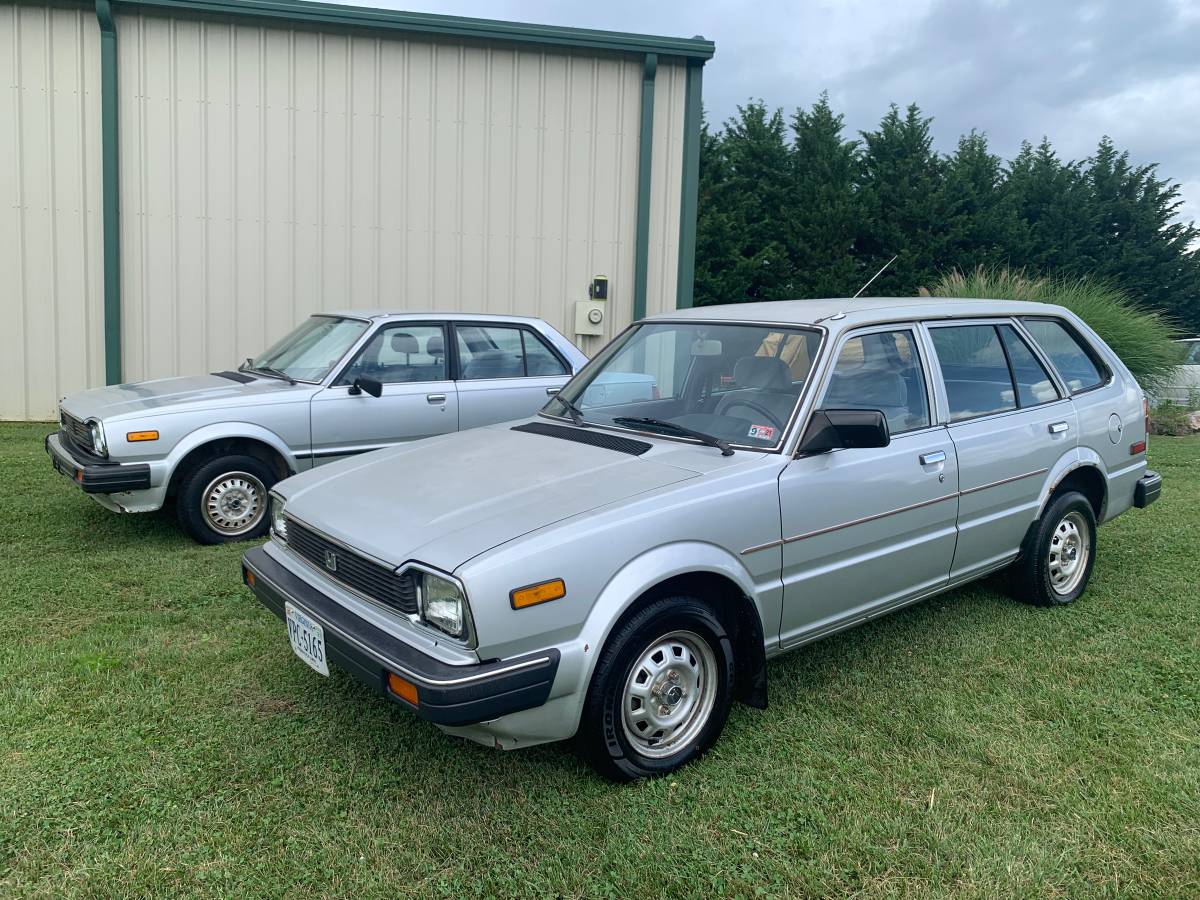 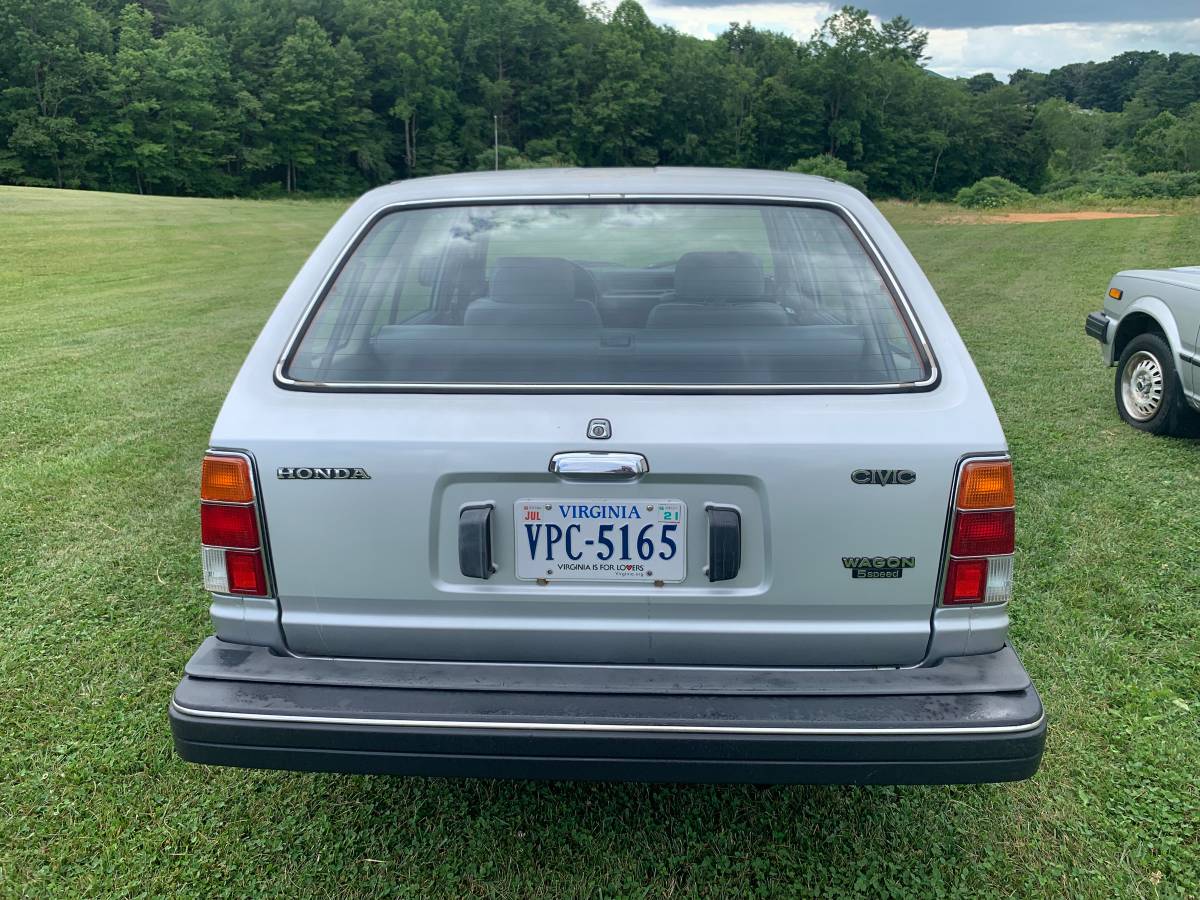 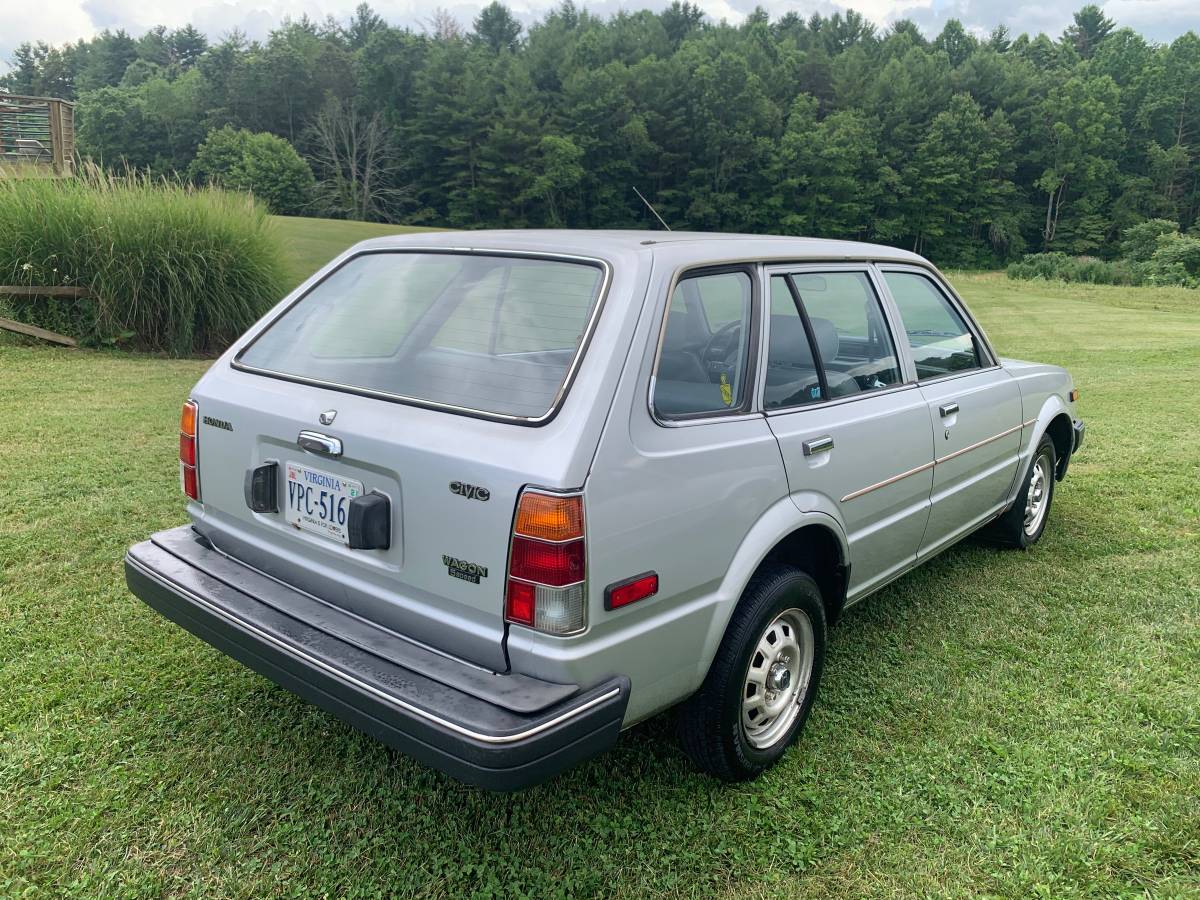 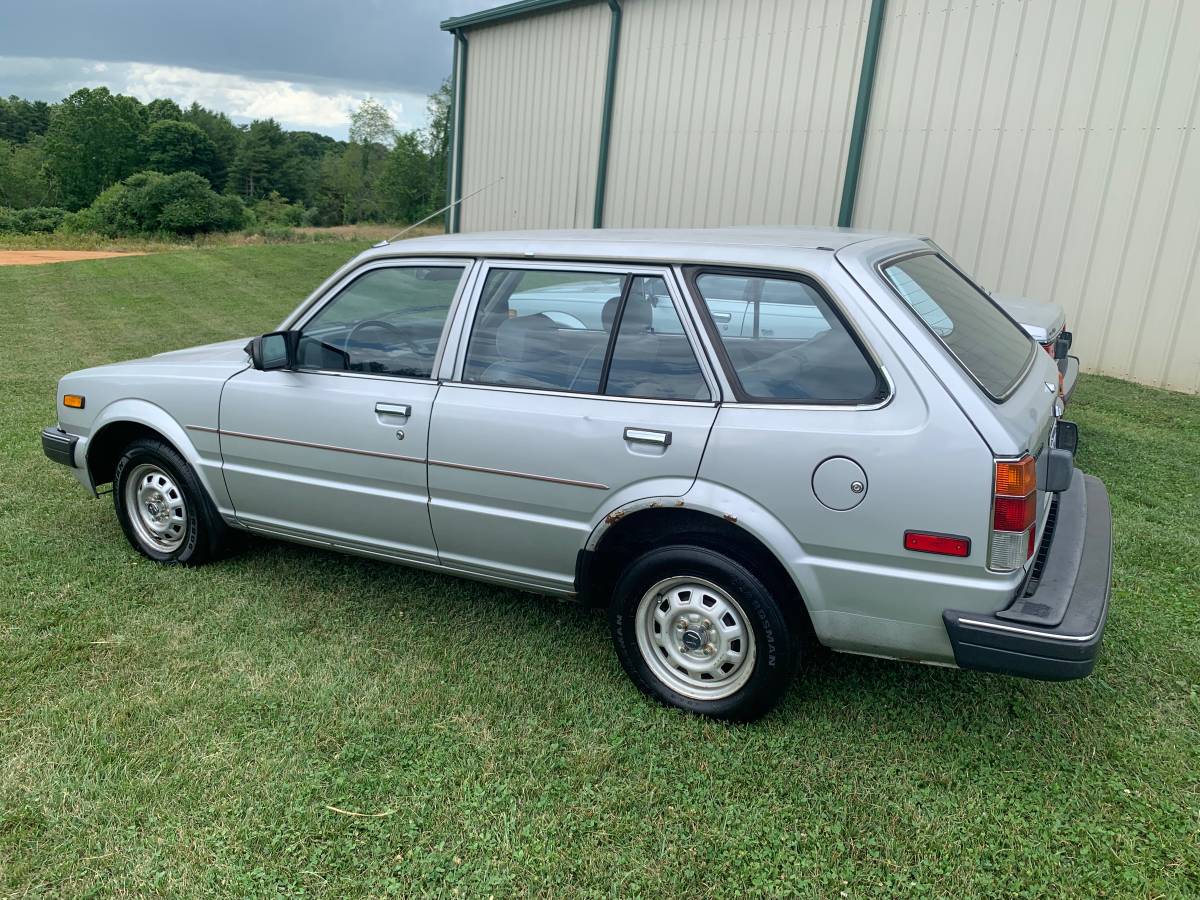 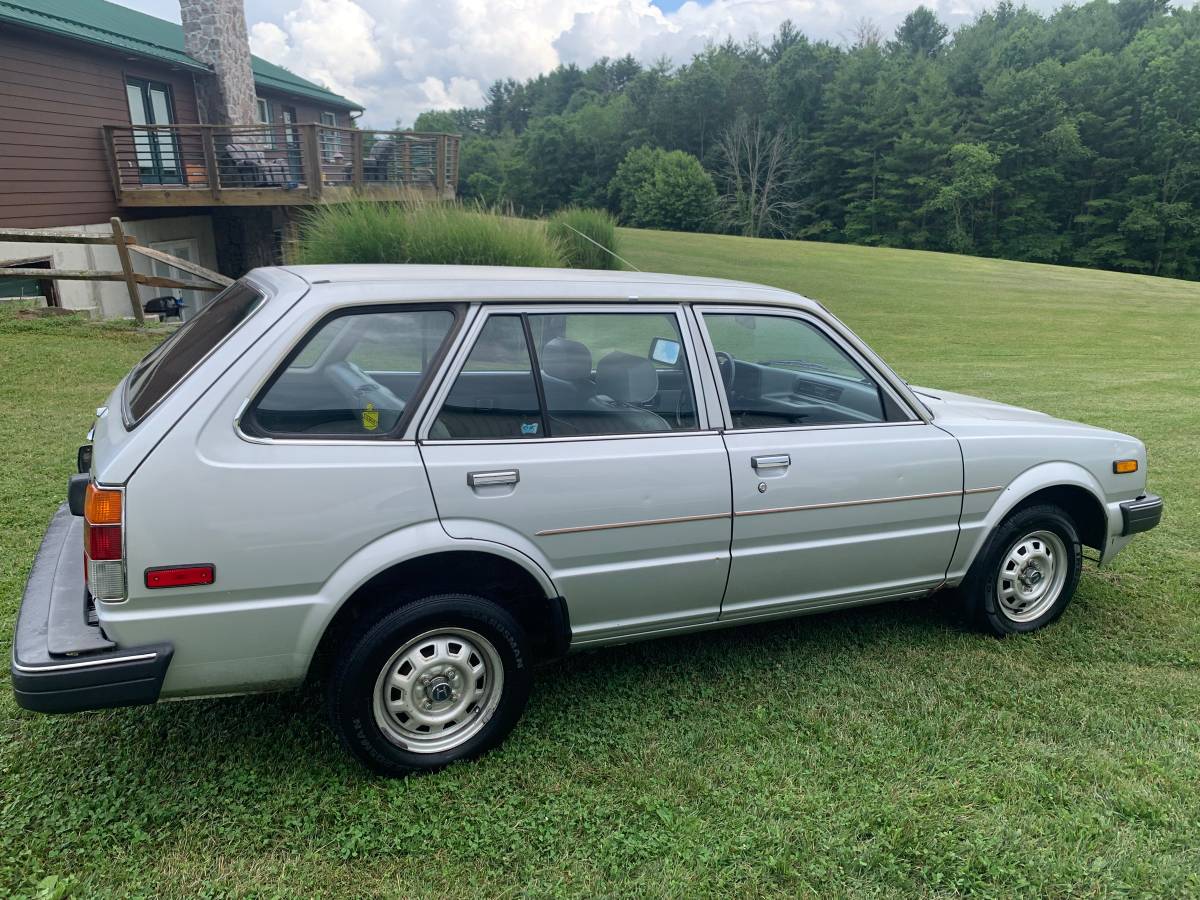 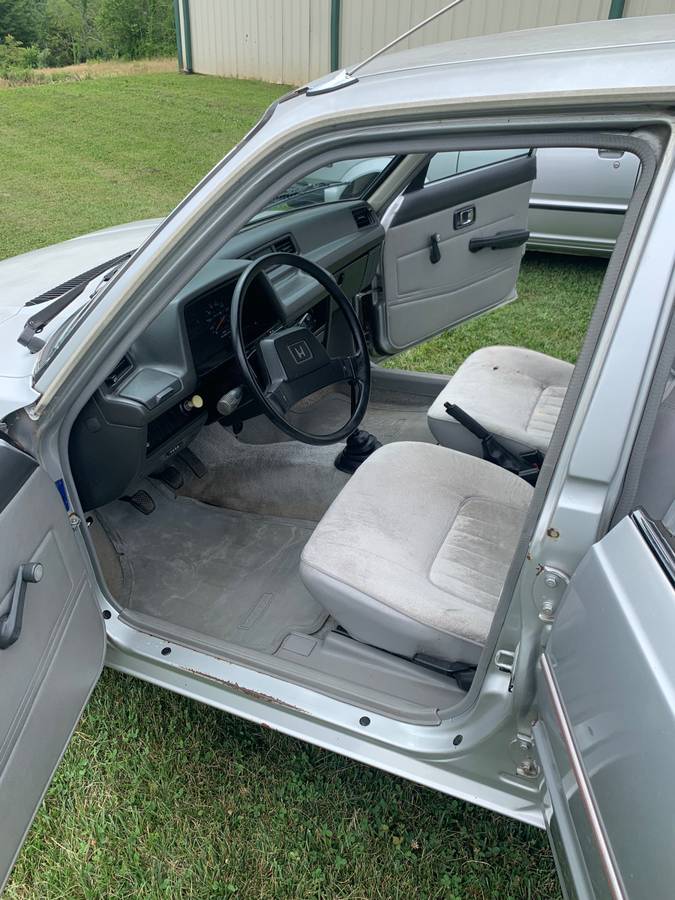 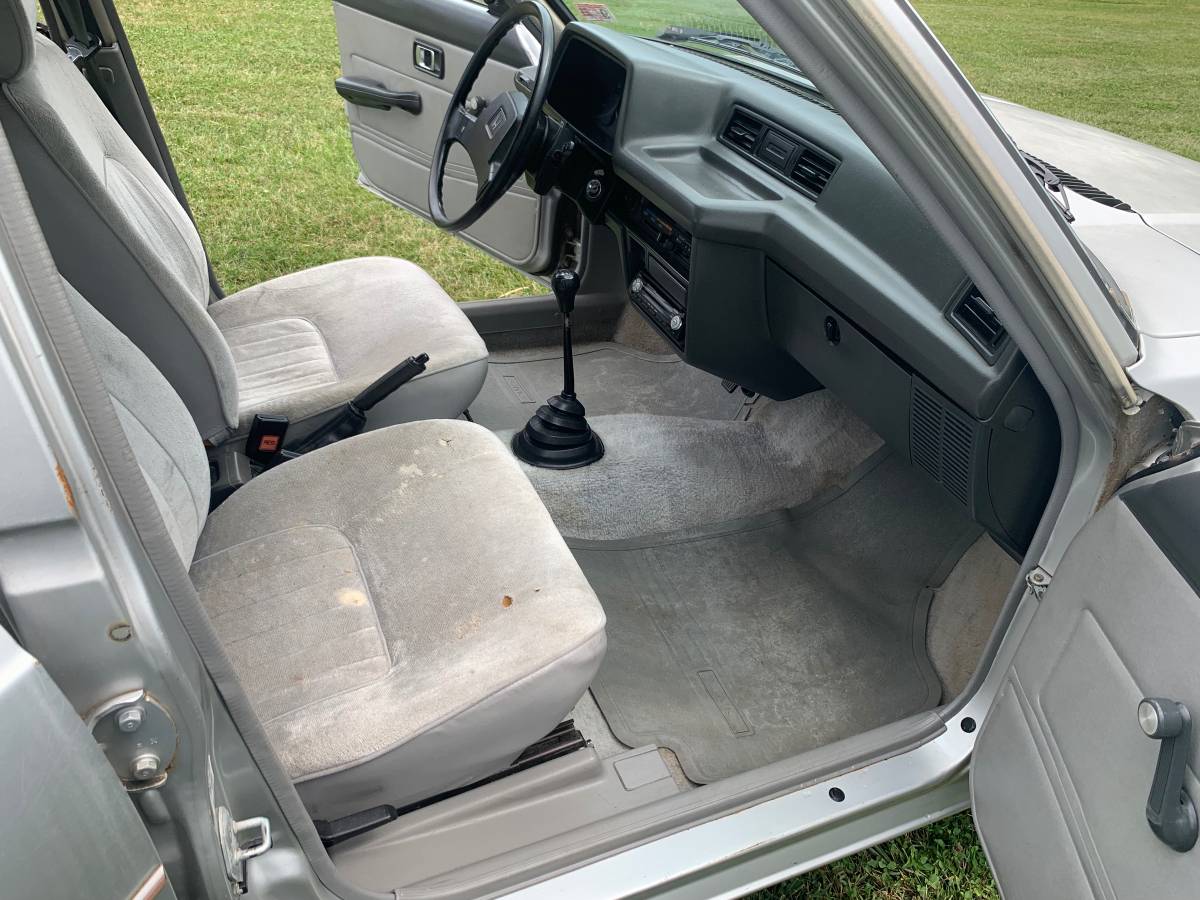 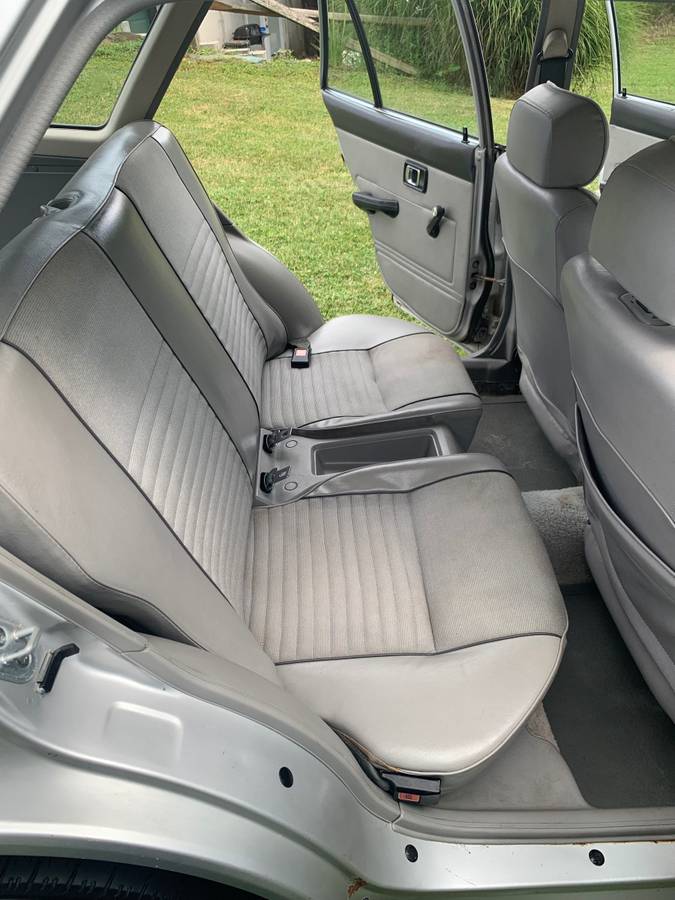 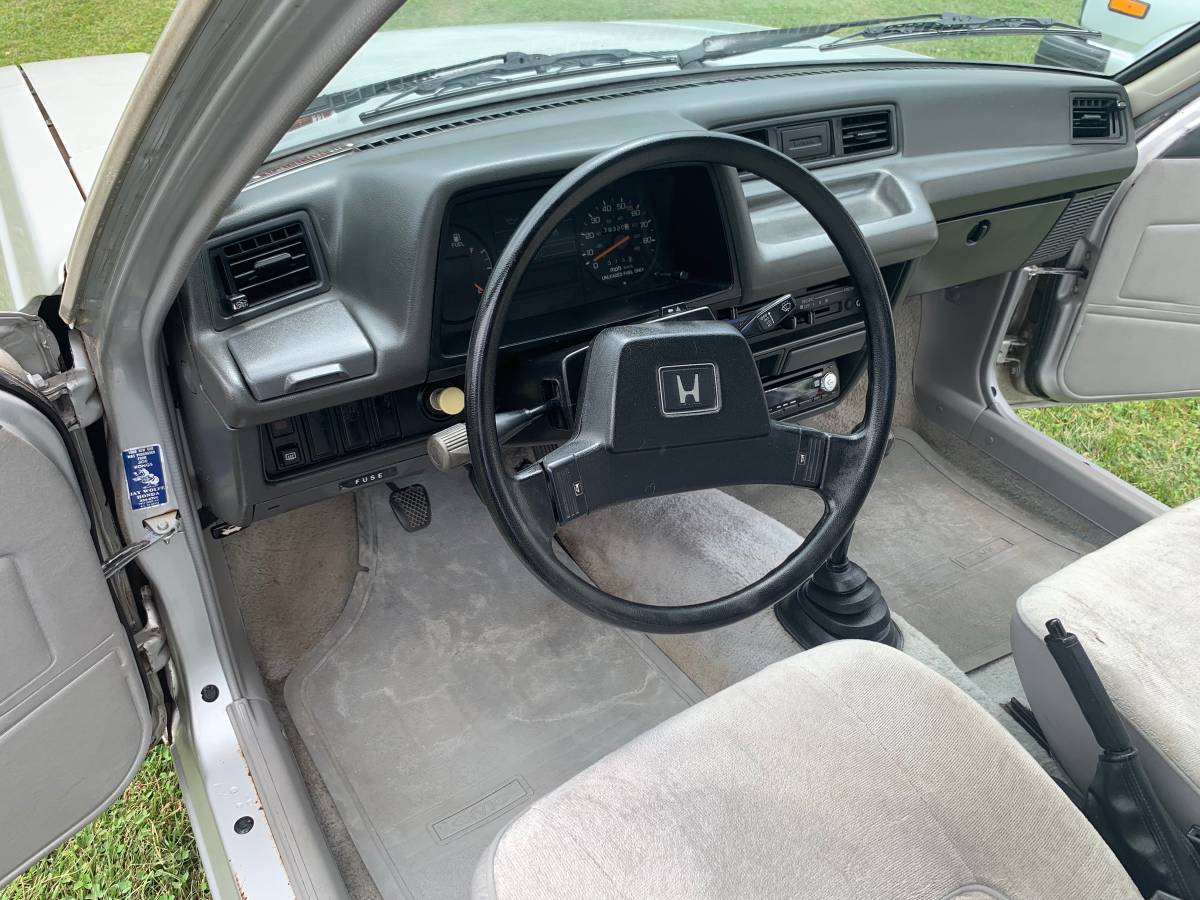 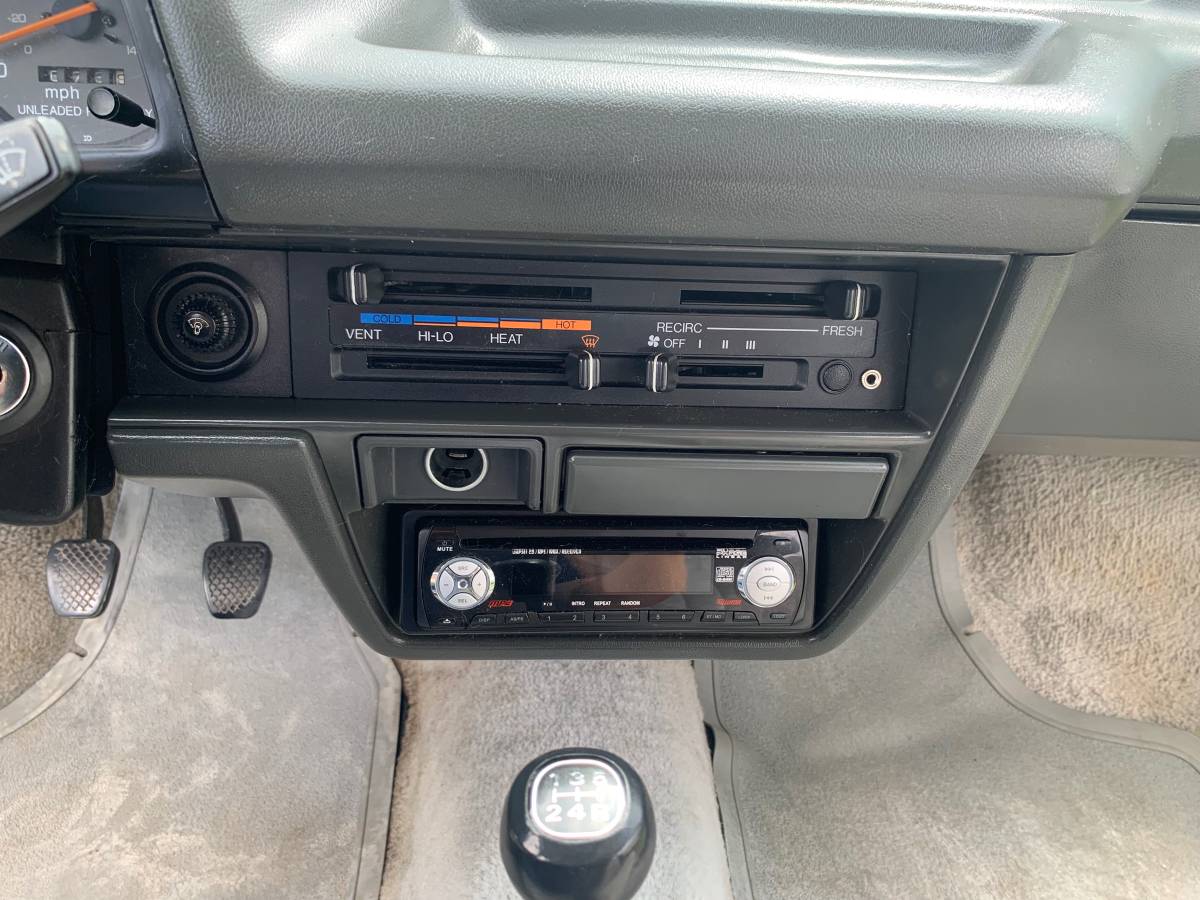 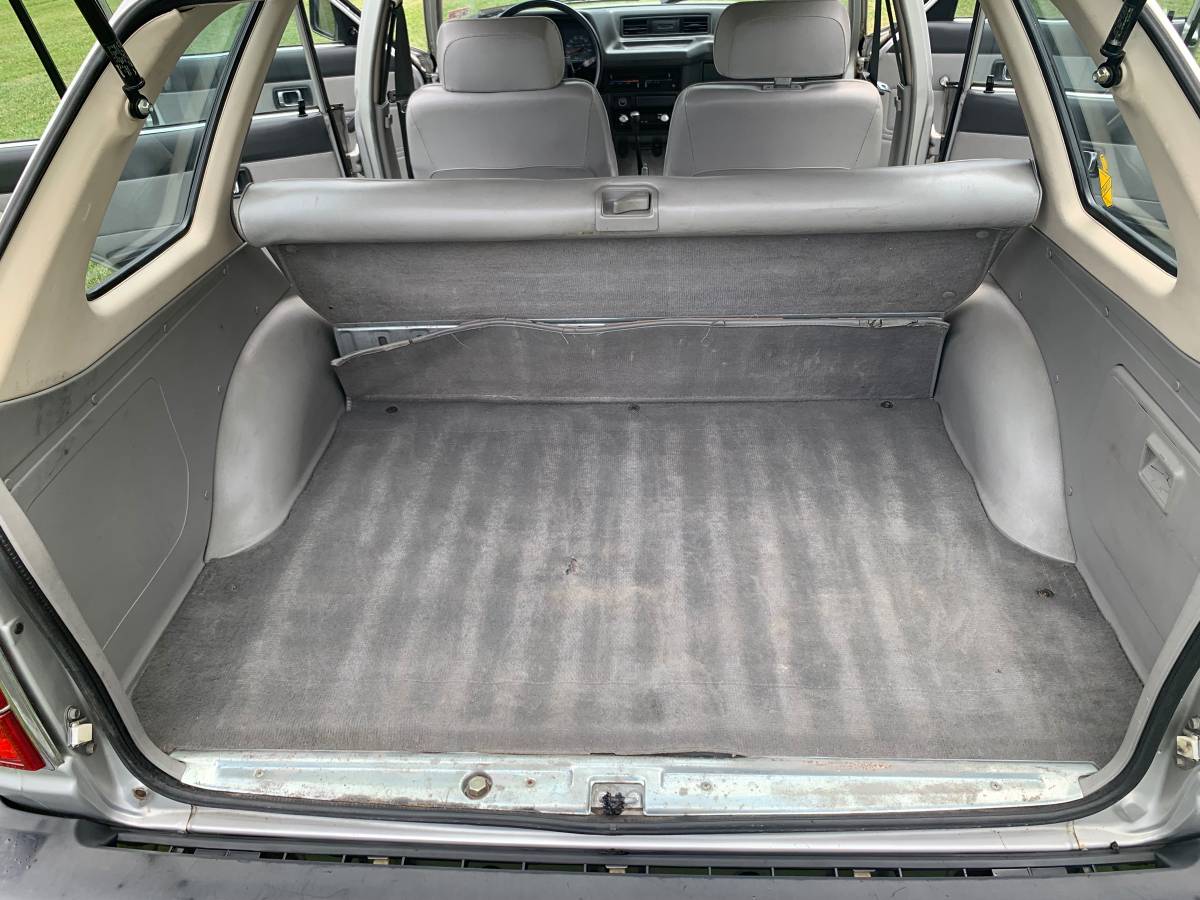 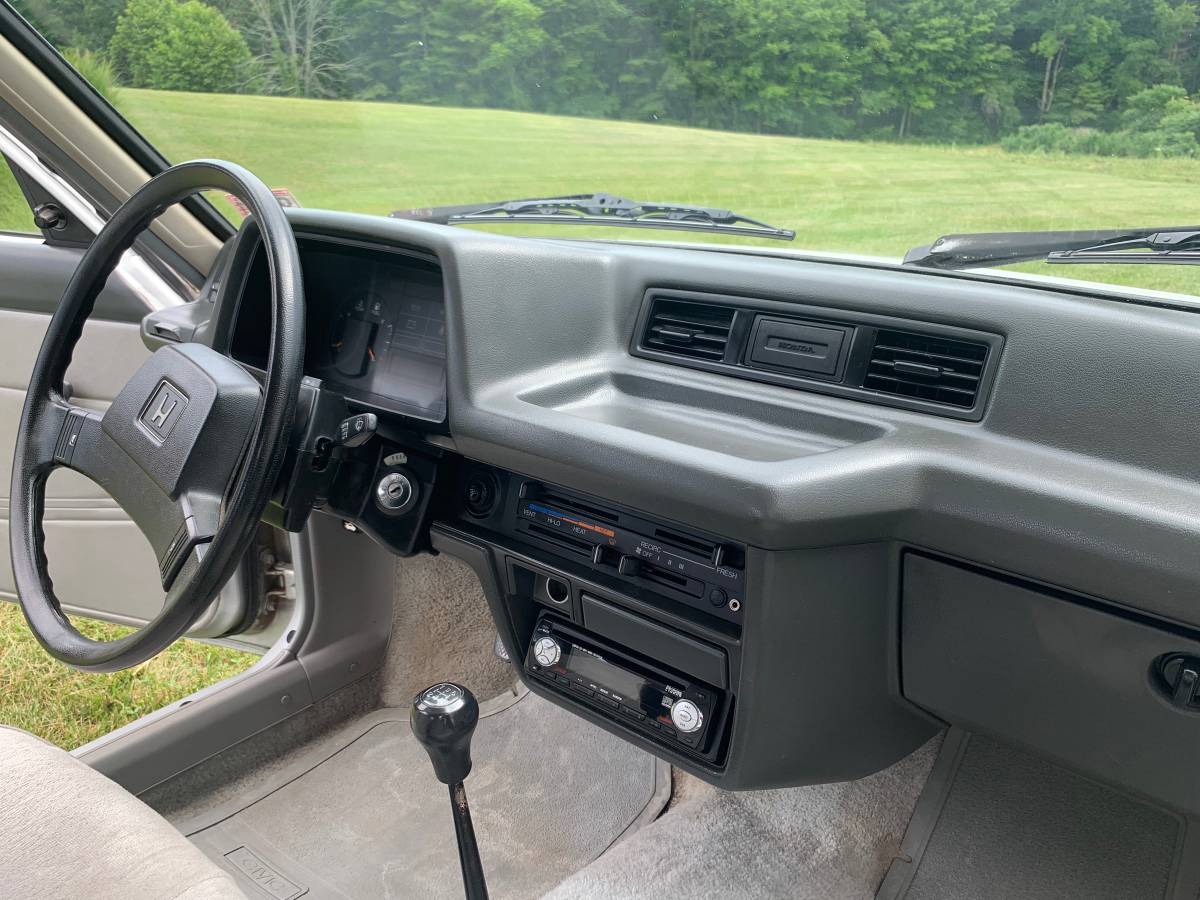 February 15, 2022 Update – While this “Classifind” expired recently, given the seller’s past history we suspect may not actually be sold yet.  For now, we’re labeling this ride “Sold?” However, we will keep an eye out for an updated listing. In the interim, please reach out either by email or call Rudy directly if you’d like to be informed when we come across something similar.

January 16, 2022 Update – The Internet and GuysWithRides.com never forget! When we first featured this 1982 Honda Civic in July of last year as a package deal with an ’81 Sedan, the seller wanted $9,000 for both. Fast forward six months and the seller still has both Civics for sale for a package price of $5,000. That’s a lot of Honda for five large.

August 17, 2021 Update – We just confirmed the listing for this “Classifind” expired, so with no replacement found we’re assuming this ride “Sold?” until we come across a replacement listing.

Wagons come in all shapes and sizes, and while we tend to associate the most desirable models with those made by the likes of Mercedes-Benz and Volvo, many of the Japanese makes pioneered wagon building in the econobox class. This listing for a pair of Honda Civics featuring a 1981 sedan and a 1982 wagon was published originally in July 2021 on Craigslist in Roanoke, Virginia with the seller offering both cars as a package deal for $5,000 (the original ask was $9,000).  Comparing this price against the NADA Price Guide confirms this private seller may be slightly ahead of the market, with a “High” retail price of $3,375.

The arrival of various Japanese economy cars throughout the 1970s and 80s was a serious wake-up call to Detroit automakers. However, as so often happens, the response to the upstarts from Asia didn’t necessarily yield a higher quality car. Sure, Chevrolet and Ford produced wagon versions of popular economy cars models like the Cavalier and the Escort, but it was yet again a case of the product falling short of the quality companies like Honda had seemingly baked into every car’s DNA. The Civic was first and foremost a fuel-sipping commuter but Honda showed with its wagon offering that the Civic could be thrifty while still being enormously practical. However, this was still the malaise era we’re talking about, and emissions controls and vacuum lines all made tending to the relatively bulletproof engine all the more challenging – and that’s on top of battling rust on the Civic’s fragile sheet metal.

Still, any car today that remains in running condition with its body in reasonable shape is worth looking at as this clean second-generation model goes to show us. While the hatchback remains the model of choice for many collectors, the wagon is an excellent choice for someone who wants to own a vintage Japanese car but doesn’t want to look like they’re exiting a clown car as it might appear when disembarking from a first- or second-generation Civic three-door. The seller notes that despite 173,000 miles on the clock, the Civic wagon runs well and was recently treated to new front tires, new front brakes, and new pads. This wagon has survived in largely rust-free condition, a feature the seller attributes to the car being given the Ziebart rust treatment when new. The cherry on top is that unlike other grandma-owned economy cars, this Civic wagon comes with the preferred manual gearbox. The price seems fair for one, and reasonable for both – good luck with the purchase whichever way you choose.

1981 Honda Civic sedan. Very good cosmetic condition. Car starts, runs, and lot drives, but I believe the head gasket is blown. Originally I purchased this as a parts car, but it seems too nice to part out. Has rust at battery tray in the engine bay, seems pretty clean otherwise. Odometer shows 49,162 but only has 5 digits, so true mileage is unknown.

Asking $9,000 for both cars. Possibly interested in trades also, just let me know what you have. Feel free to email with any questions.” 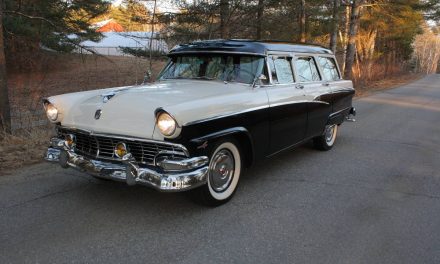 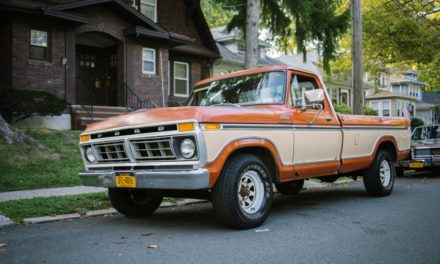 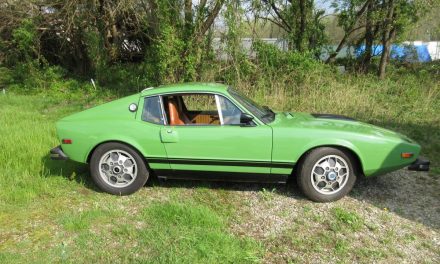 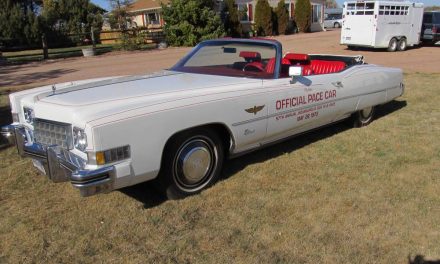