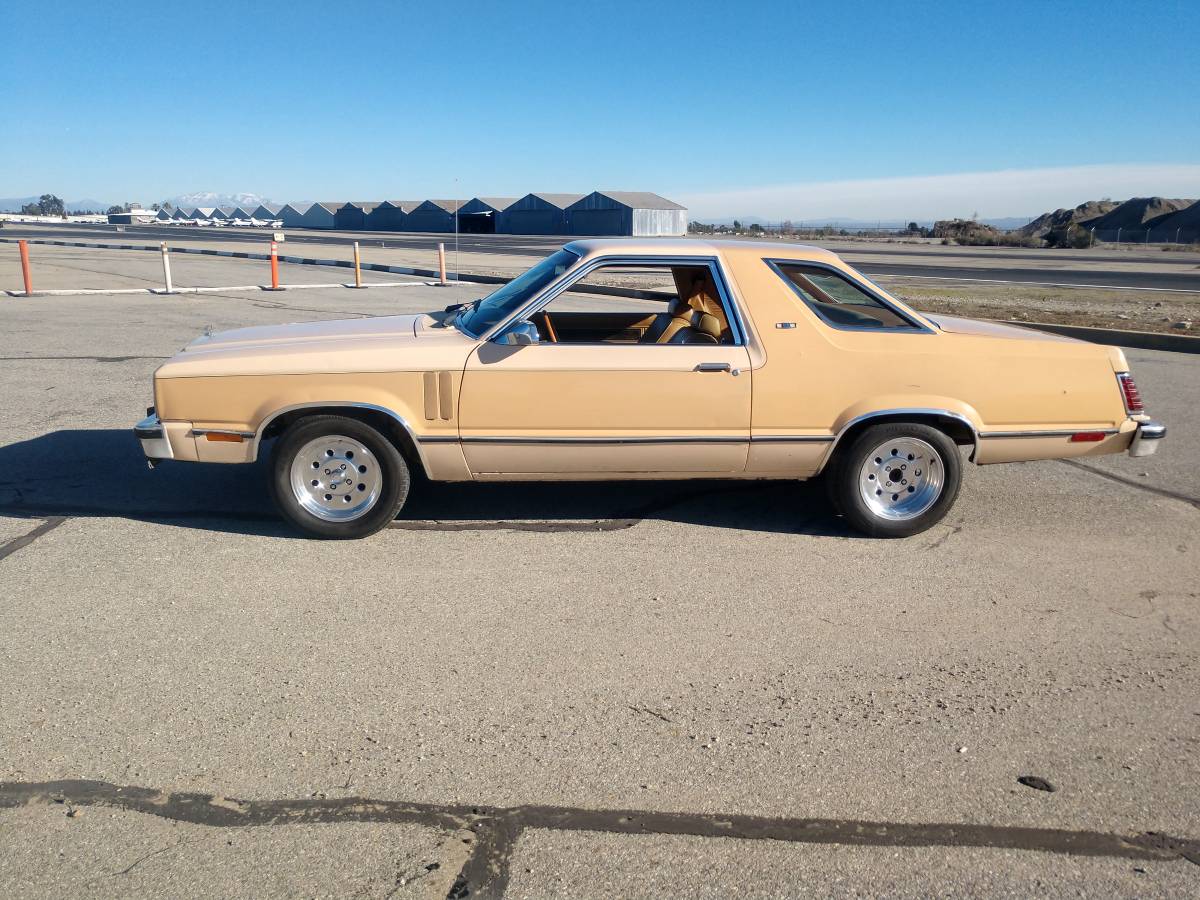 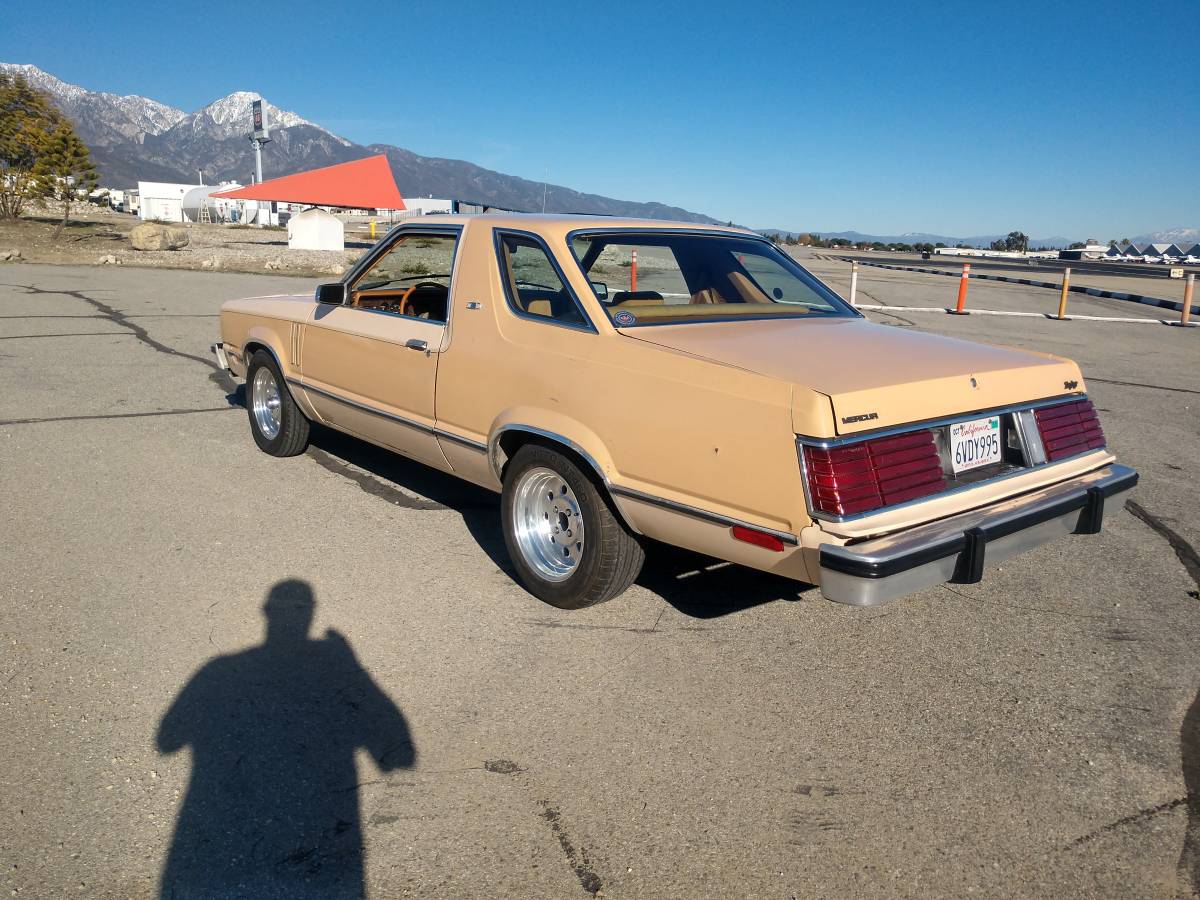 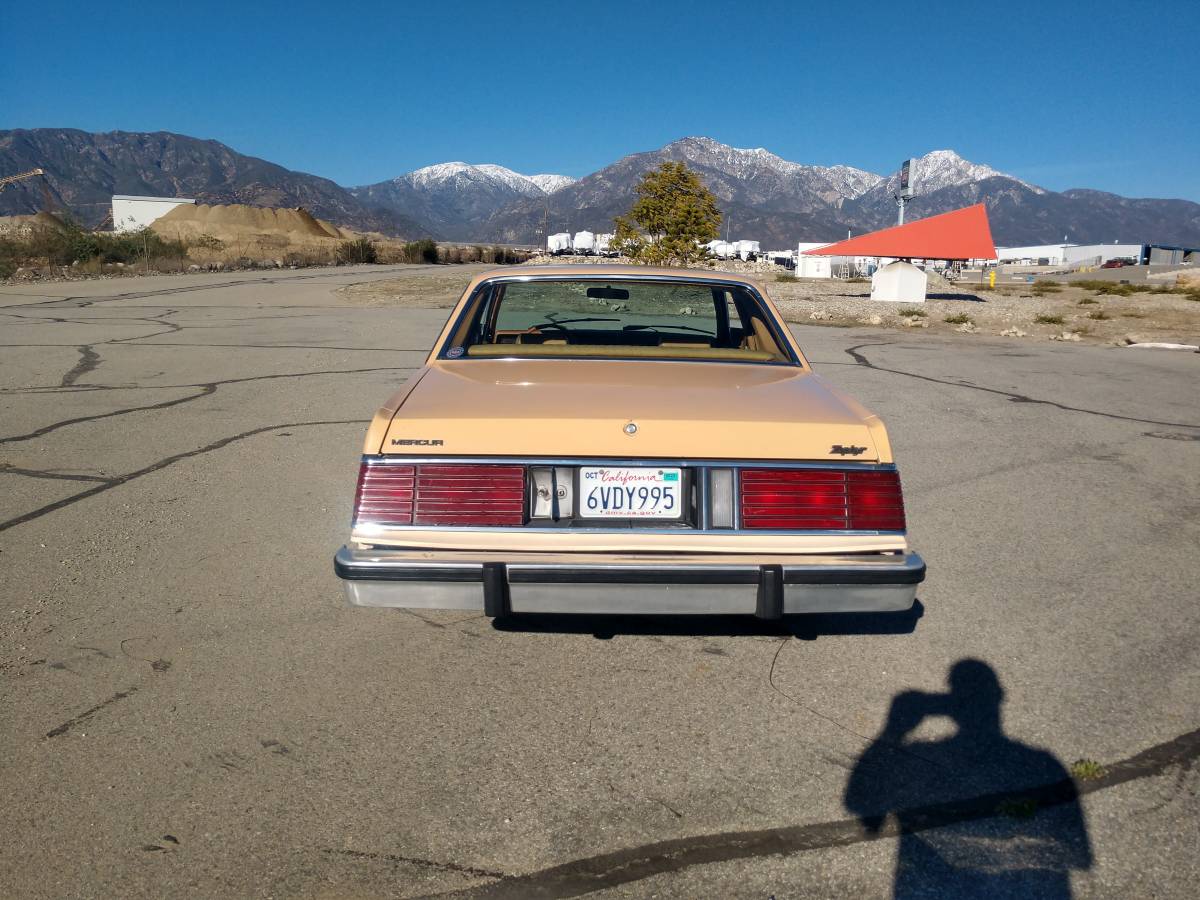 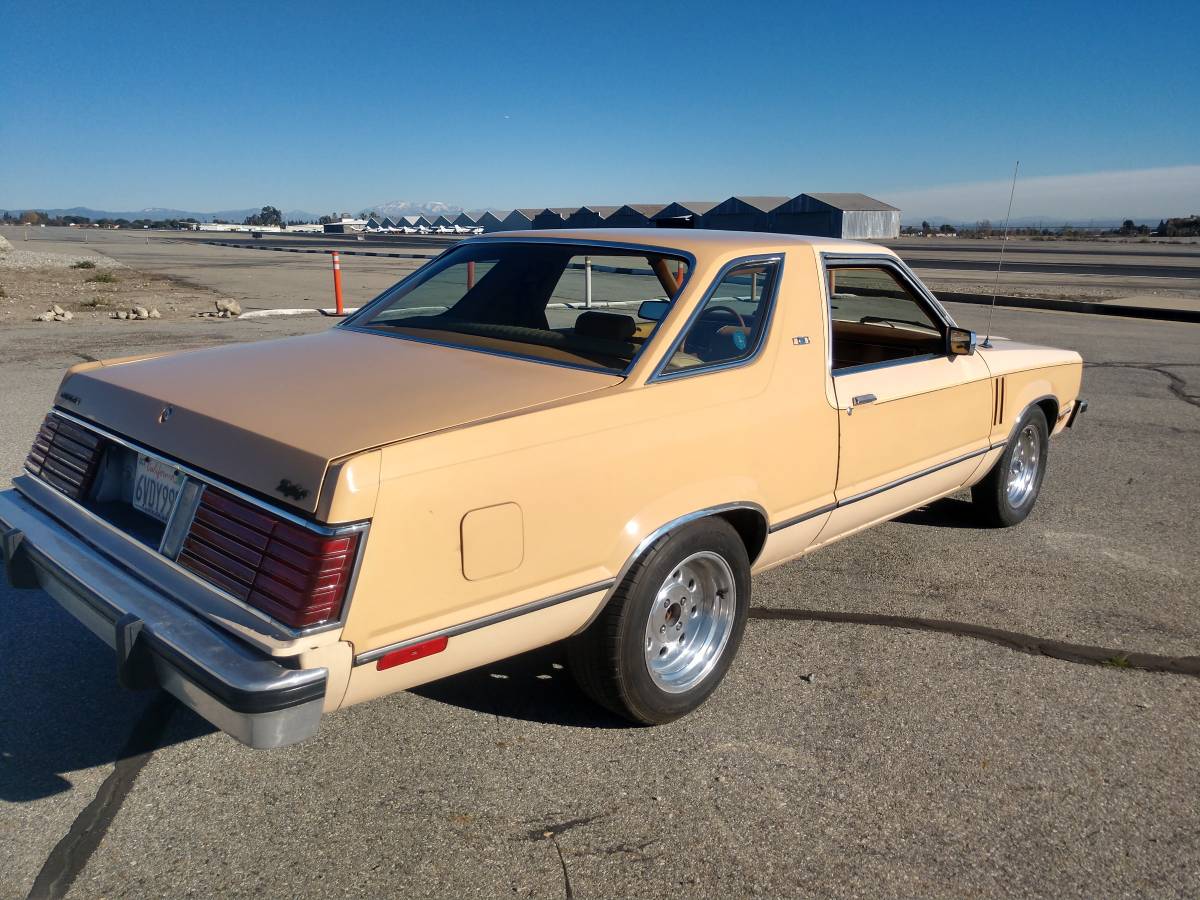 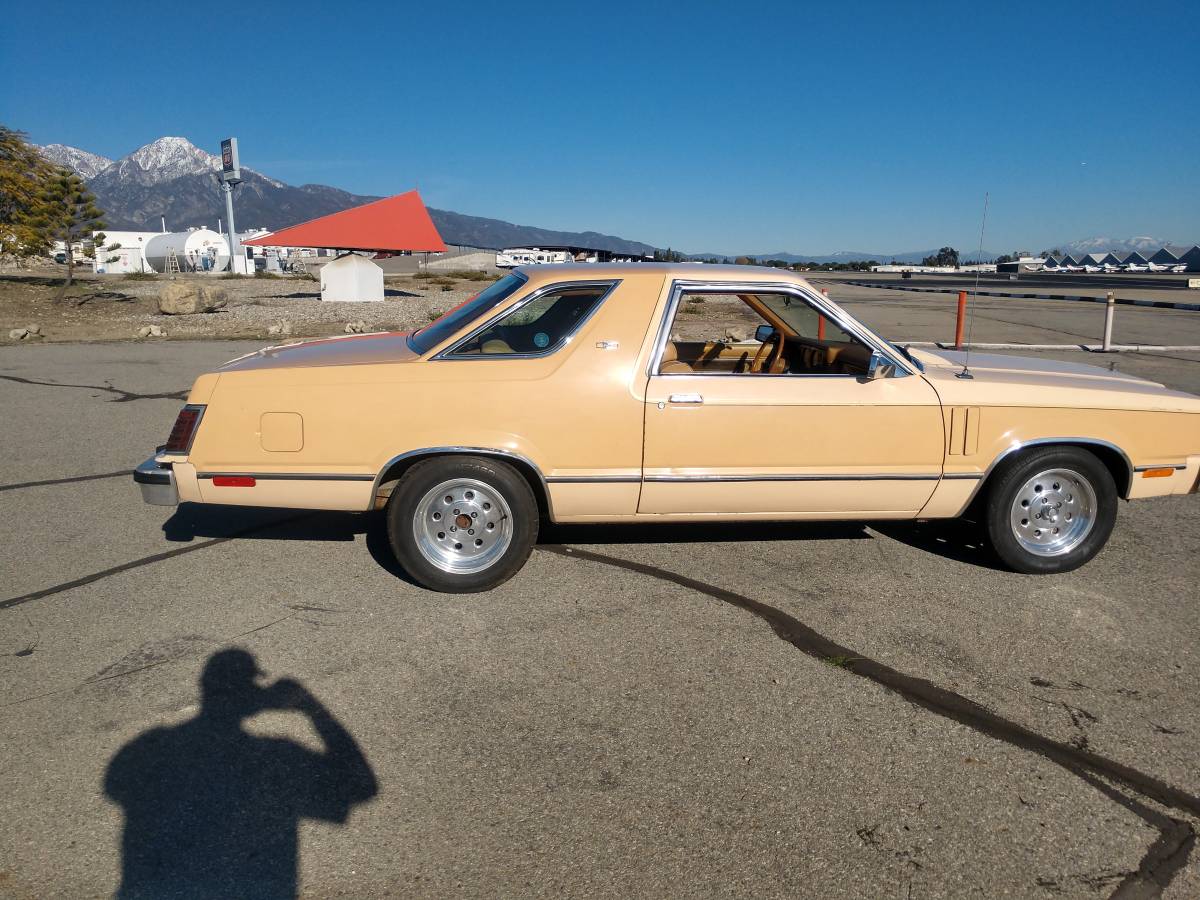 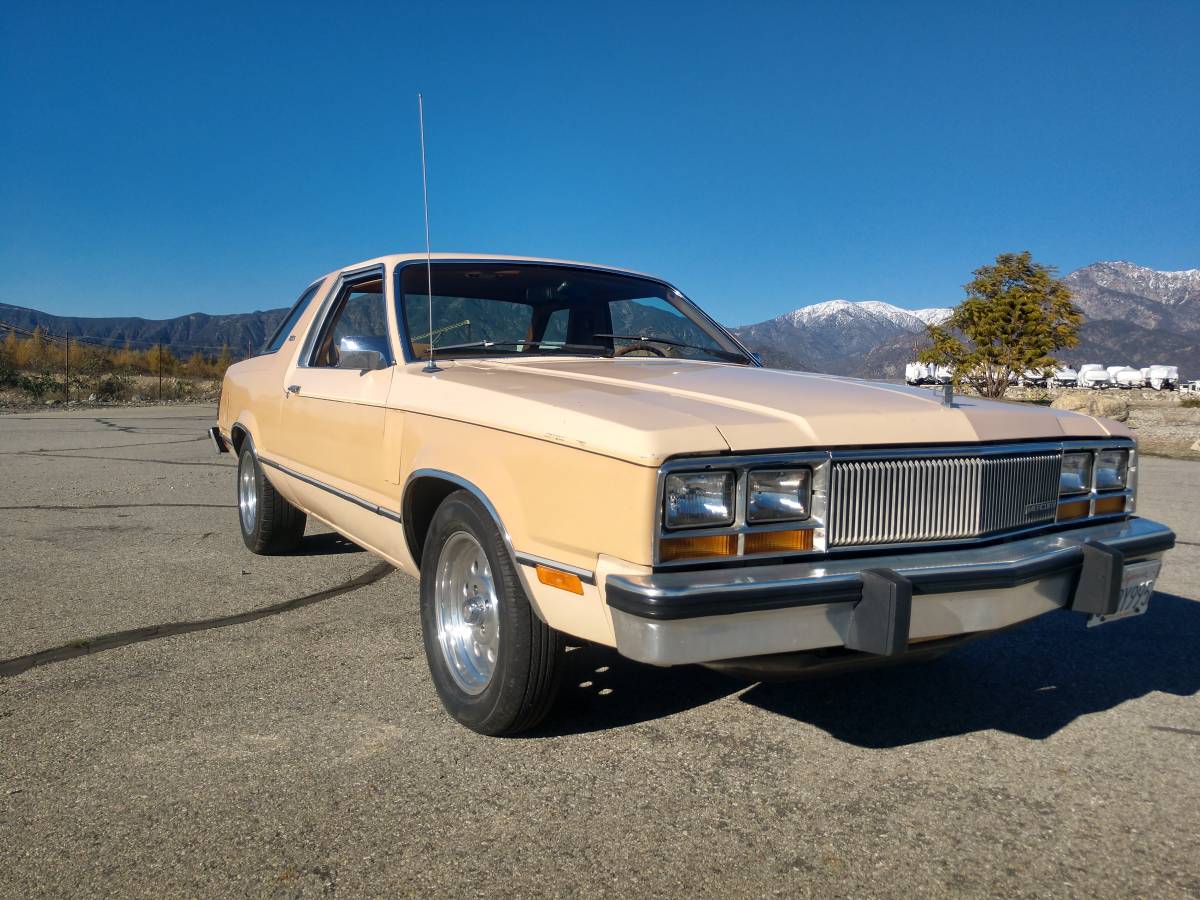 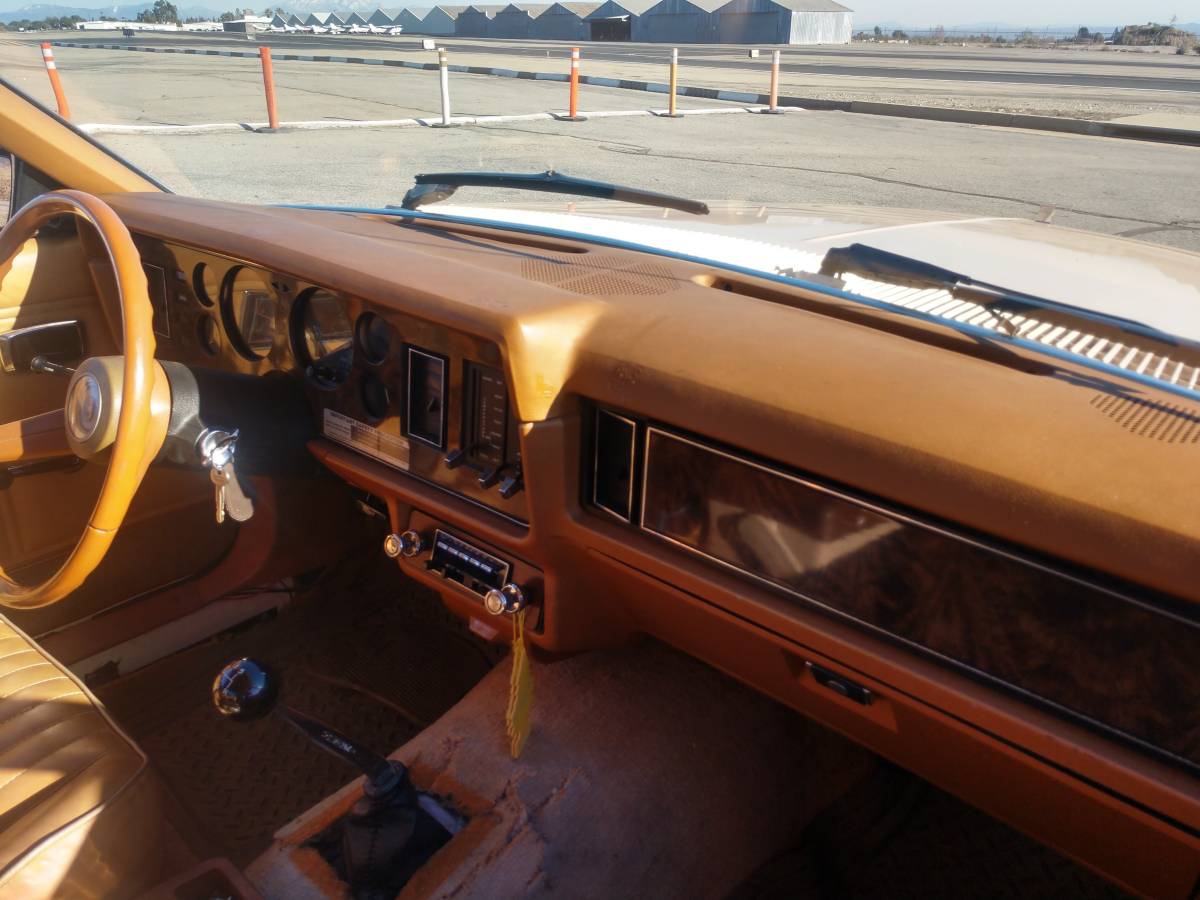 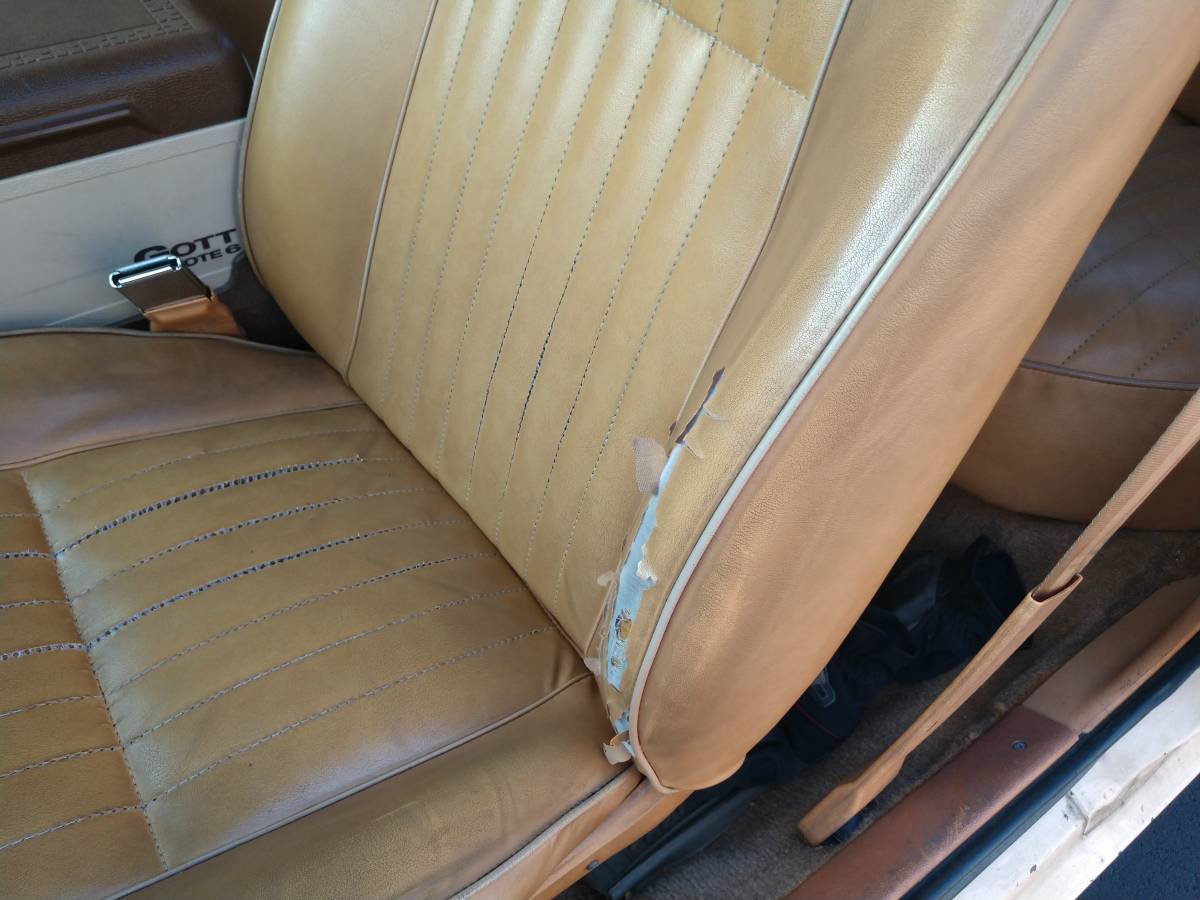 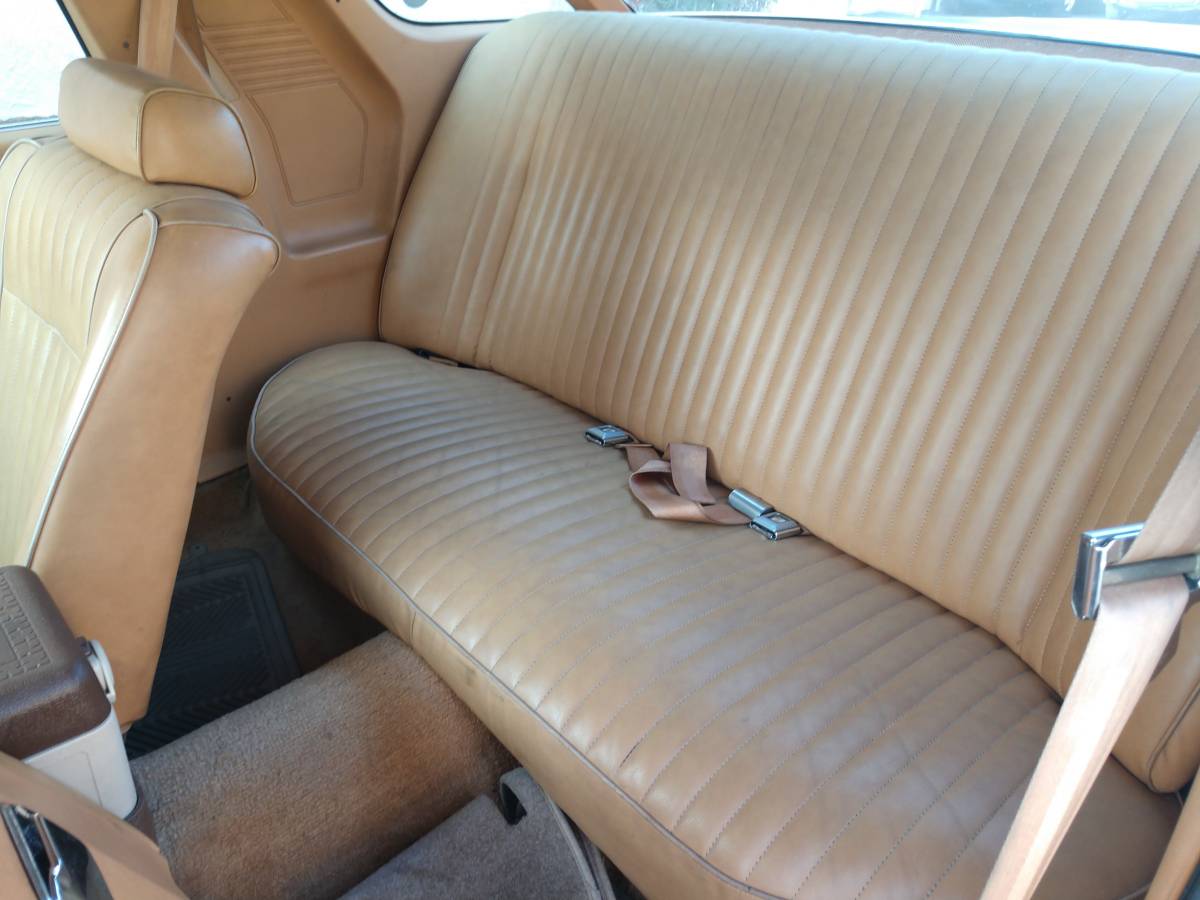 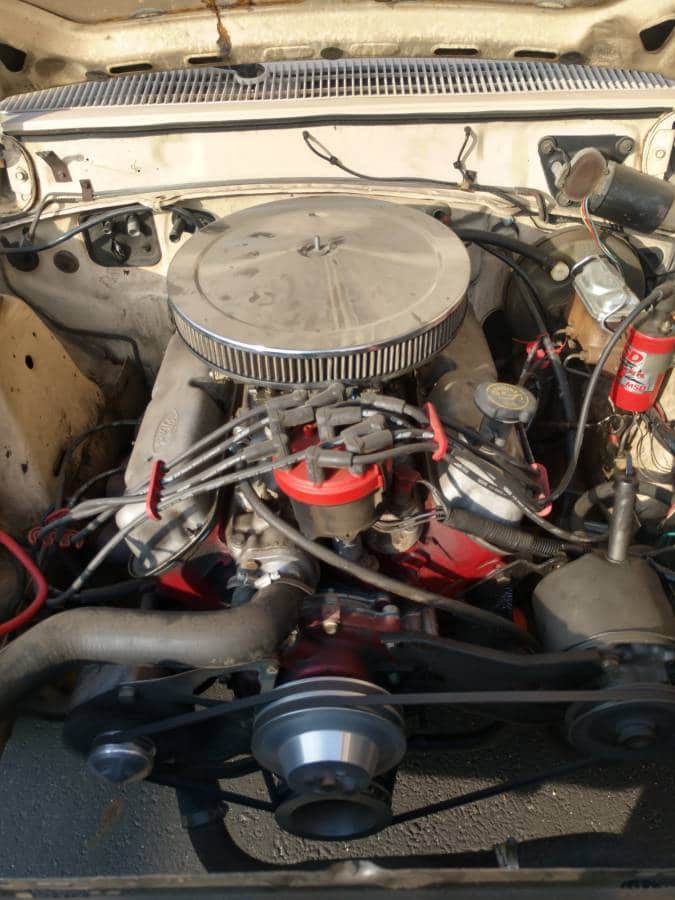 February 13, 2022 Update – We just confirmed the listing for this “Classifind” expired, so with no replacement found we’re assuming this ride “Sold?” While this one got away, please reach out either by email or call us directly if you’d like to be informed when we come across something similar.

While enthusiasts of the third-generation Mustang often refer to them as Fox Bodies, that was not the first Ford car line to use this unibody, rear-wheel-drive platform. That distinction goes to the 1978 Ford Fairmont/Mercury Zephyr brand twins launched for the 1978 model year. Of this brand line, the two-door coupe continues to age very well.  We just came across this all tan 1979 Mercury Zephyr Z-7 street machine originally listed in January 2022 on Craigslist in Upland, California features a 302 cubic inch V8 combined with a floor-shifted five-speed manual.

The Ford Fairmont is a front-engine, rear-drive compact car, manufactured by Ford for model years 1978–1983 over a single generation, in two- and four-door sedan, wagon, and coupe configurations — alongside its badge-engineered Mercury variant, the Zephyr. As the successor of the Ford Maverick, the Fairmont was the third generation of compact sedans sold by Ford in North America, and in contrast to the Maverick, the Fairmont was a completely new design, no longer based on the Ford Falcon.

Alongside the Fairmont, the Zephyr was produced as two-door and four-door sedans, a five-door station wagon, and a two-door coupe (the Zephyr Z-7). Externally, the Zephyr shared design elements from Mercury vehicles of the early 1980s (including the Lynx, Capri, Cougar, and Marquis), including a waterfall-style grille, horizontally-ribbed taillamps, and (non-functional) front fender vents. At its launch, the Zephyr was distinguished by four headlights (shared only with the Fairmont Futura); for 1980, the headlight configuration was standardized for both the Fairmont and Zephyr.

Initially offered in standard, ES (a successor to the ESS trim of the Monarch), and Ghia trims, for 1981, both were replaced by GS trim (the equivalent of Futura on non-coupe Fairmonts). In line with other Mercury vehicles, a Villager wood-grained station wagon was produced.

The inaugural model lines of the rear-wheel-drive Ford Fox platform, the Fairmont, and Zephyr formed the basis of twelve additional model lines for Ford and Lincoln-Mercury of which the last would remain in production through the 2004 model year. In contrast to its predecessor, the Fairmont was offered in four different body configurations.

Through its seven-year production across a single generation, the Fairmont/Zephyr was manufactured at numerous facilities across North America. The 100-millionth vehicle produced by Ford was a 1978 Fairmont Futura coupe, assembled on 15 November 1977. As Ford expanded its use of front-wheel drive across its model lines, the company replaced the Fairmont with the Ford Tempo for the 1984 model year.

With a V8/5-Speed powertrain fitted to what appears to be a rust-free body, this 1979 Mercury Zephyr Z-7 has great bones to make a fine street machine.  We would focus our attention on redoing the interior and sourcing updated wheels. The only item giving us pause is what appears to be a removed heater/air conditioning system, so you’ll need to confirm that fact with the seller.

Has some performance parts on the motor has Edelbrock carb and intake,MSD ignition,GT40 heads, shorty headers and dual exhaust. Motor should make around 300hp.

Also comes with a 8.8 rear axle I bought for it and never installed.

Car is currently registered till October 2022.

Has a clean title in my name.

Only selling cause I never drive it it just sits in my storage and I’m tired of it not getting used.

Dash is perfect with no cracks but the carpet is shot. The seats are clean but the driver’s side bolster is starting to come apart.

This car is ready to be driven home.“

Show or go: what would you do with this 1979 Mercury Zephyr Z-7?  Comment below and let us know!