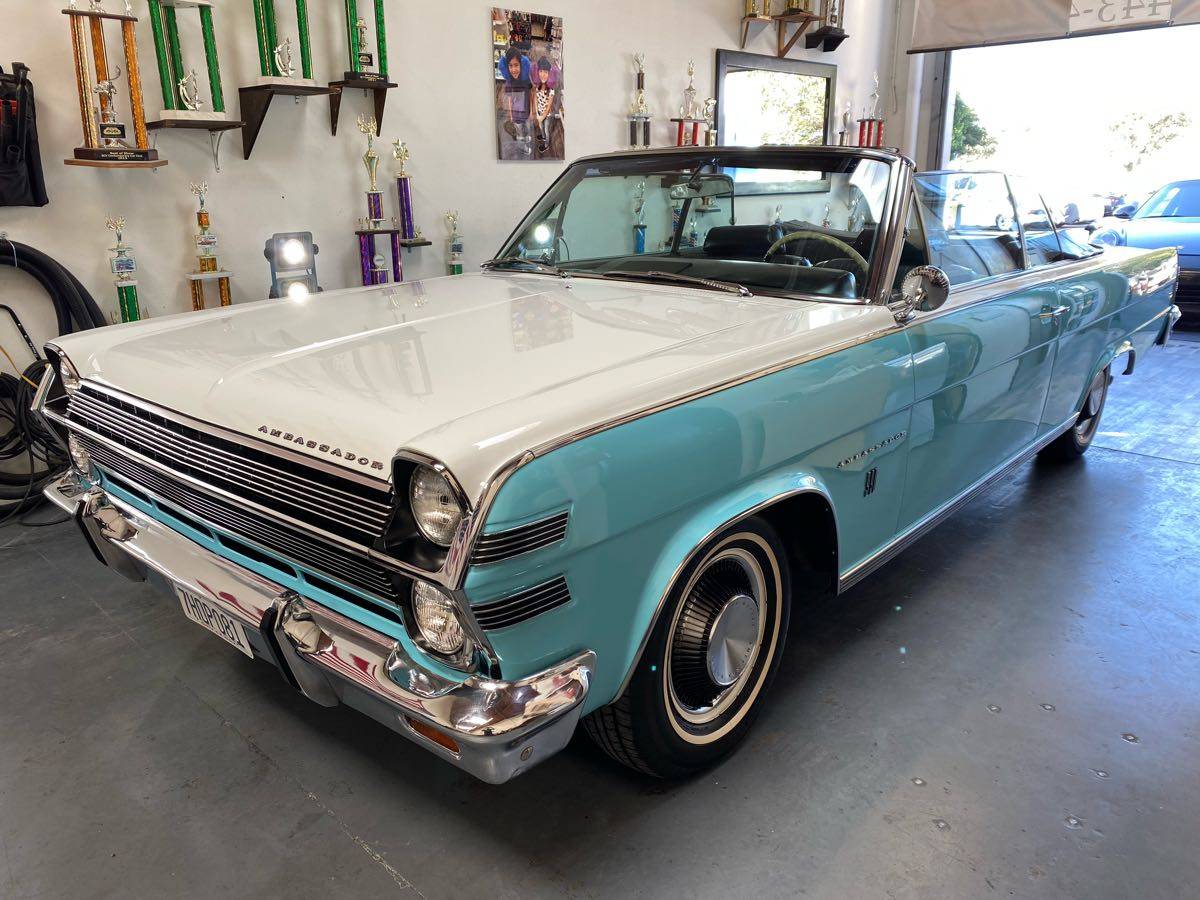 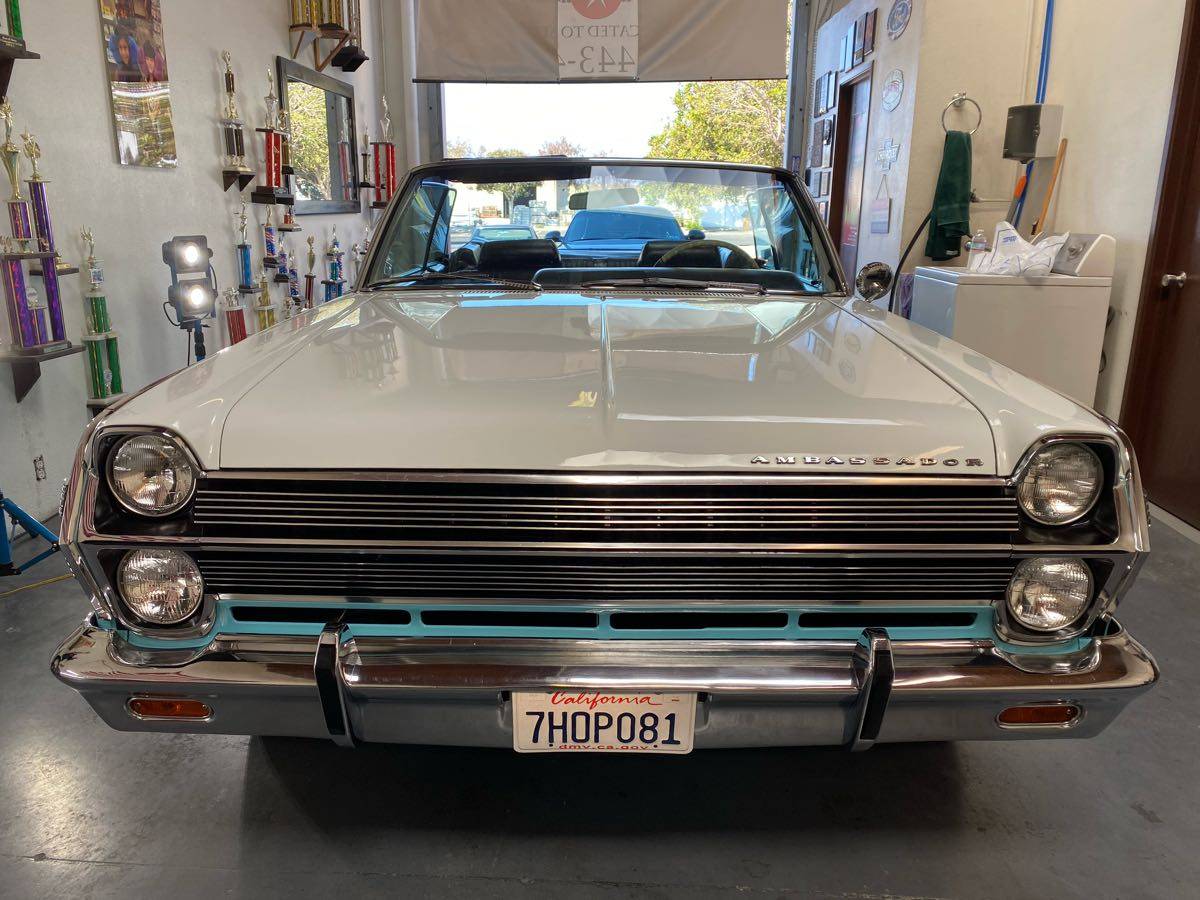 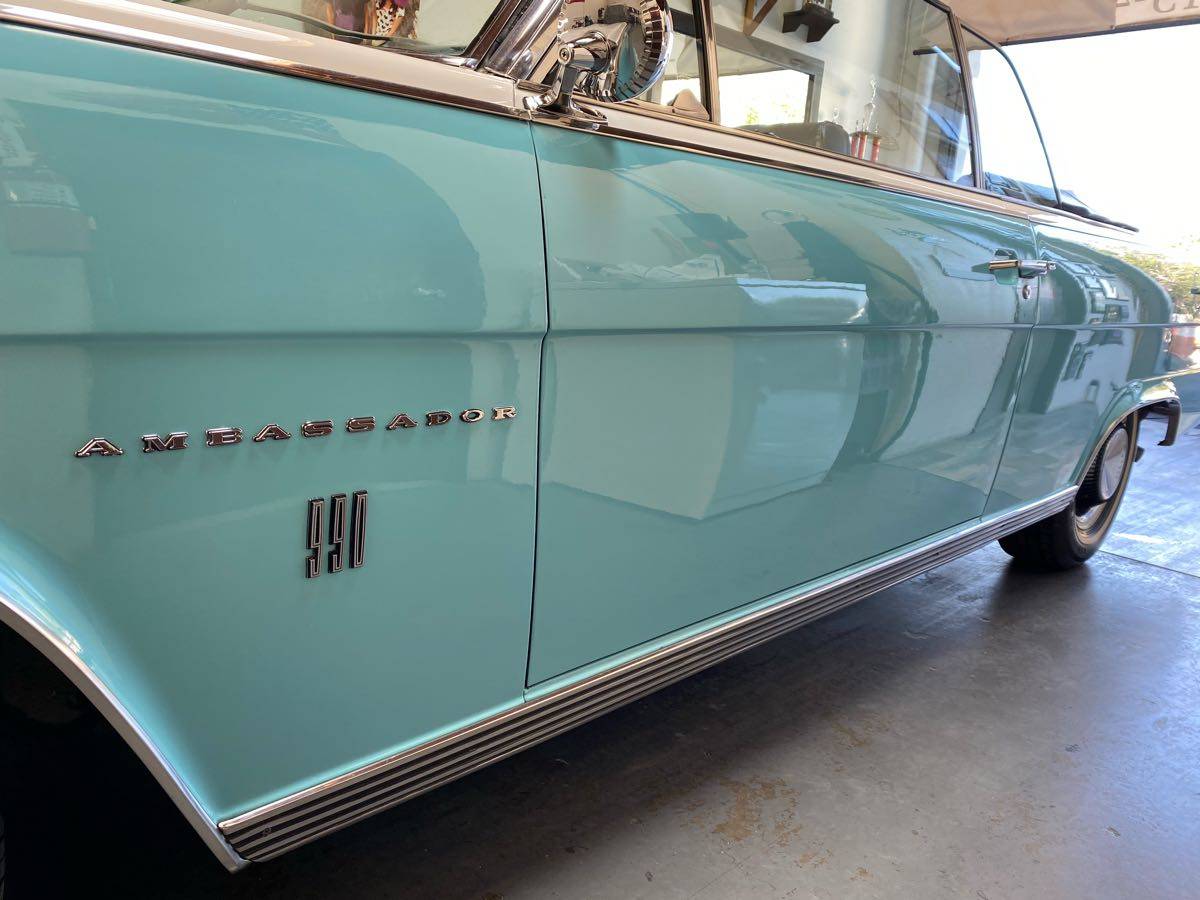 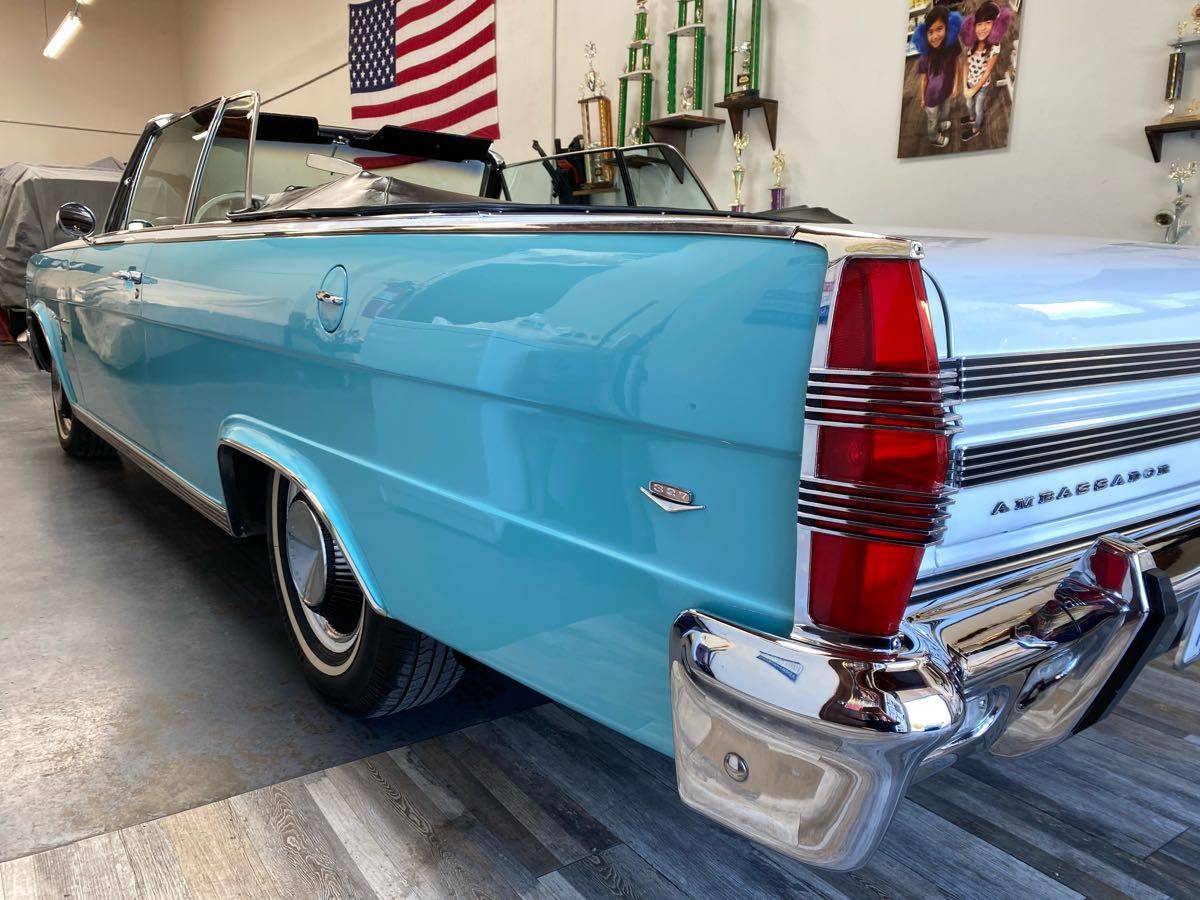 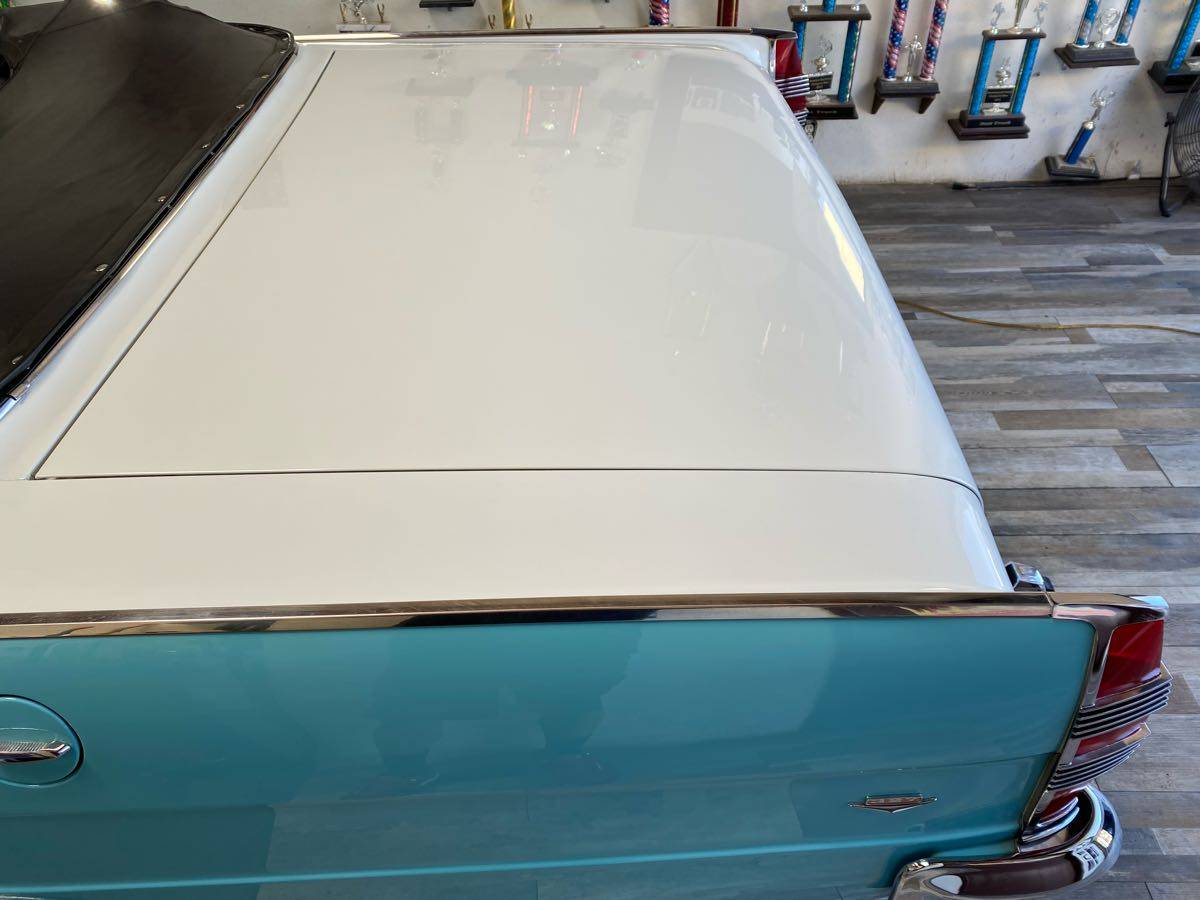 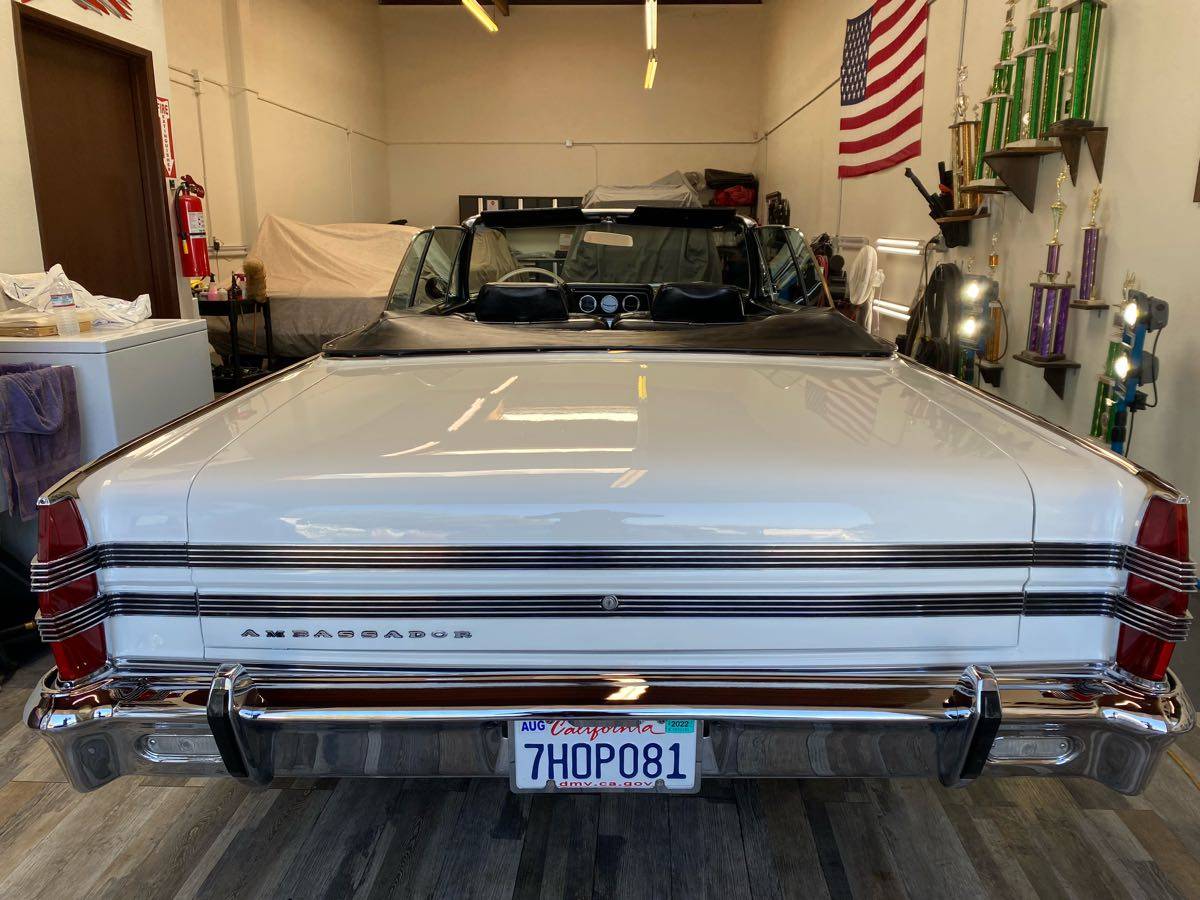 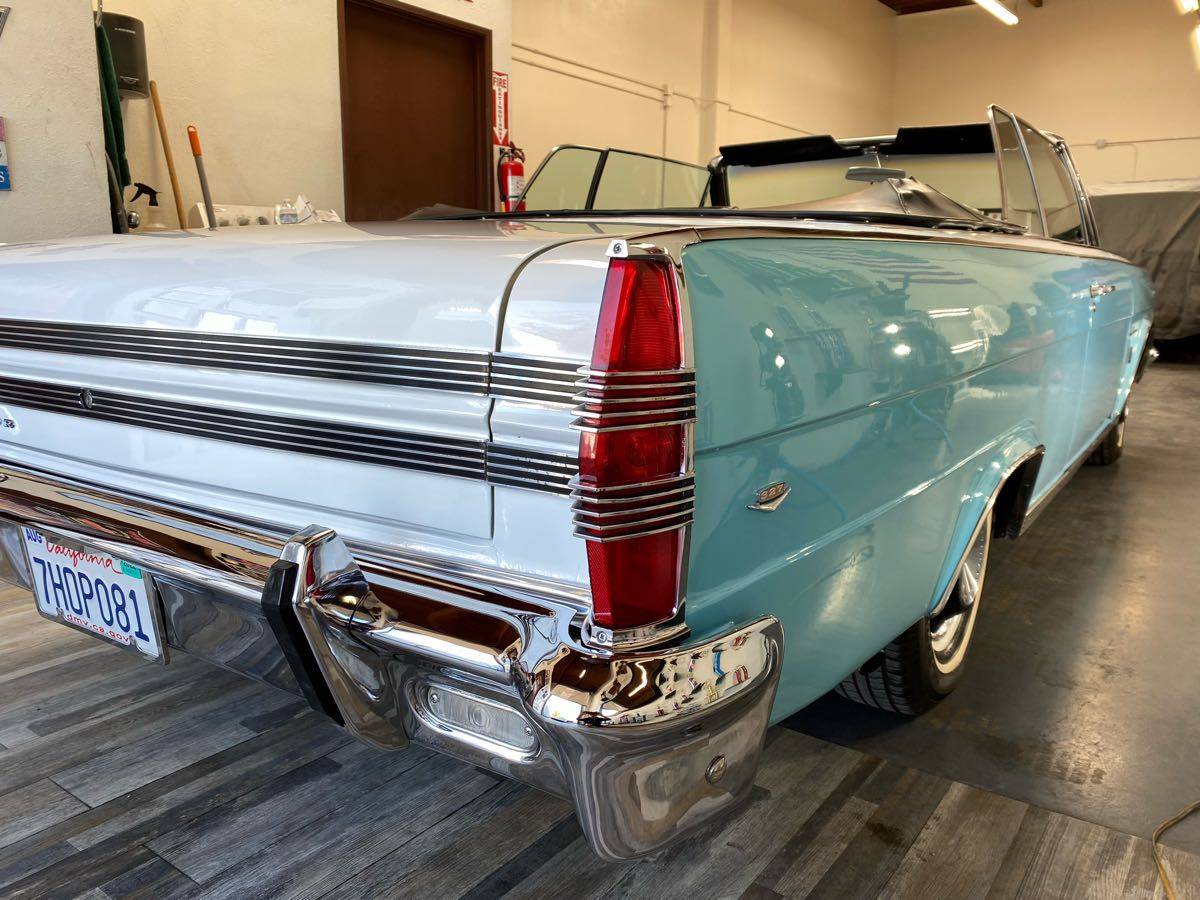 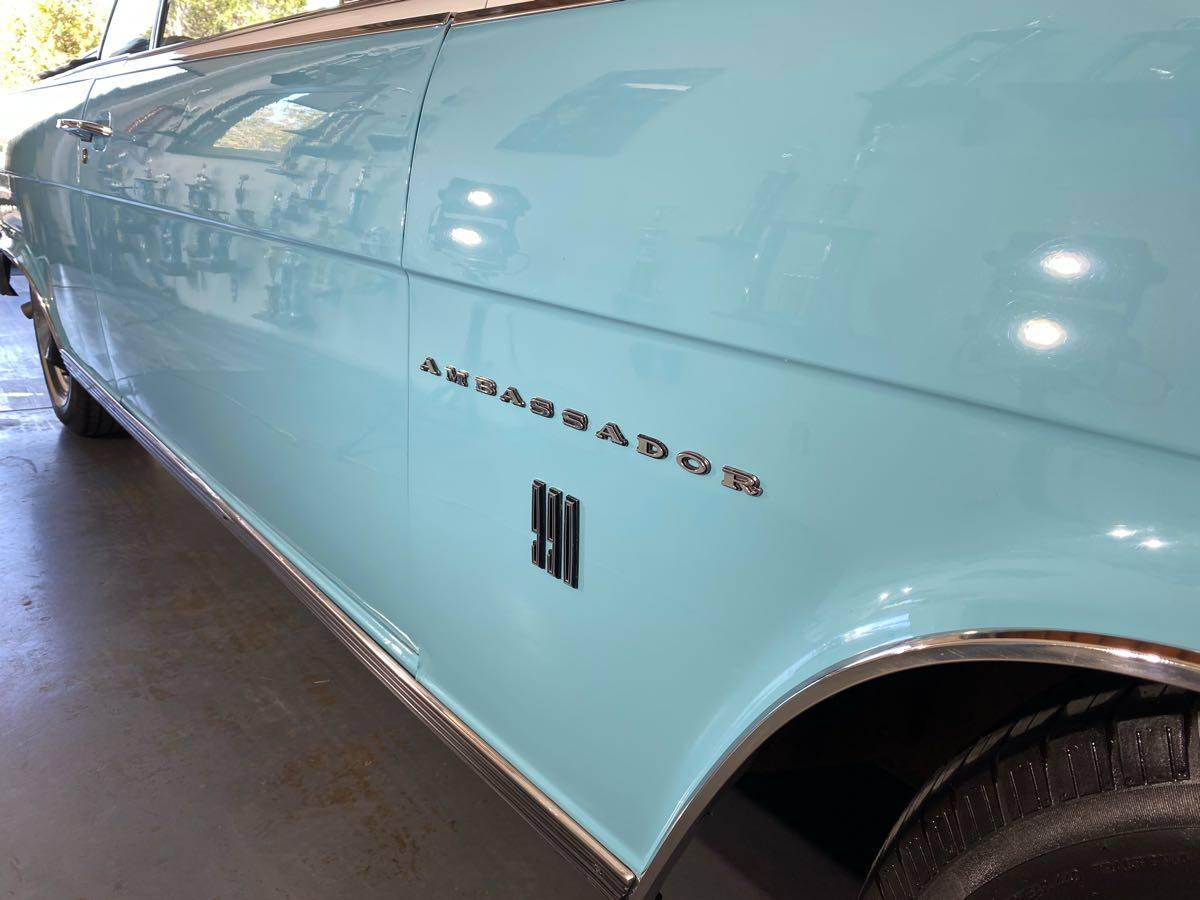 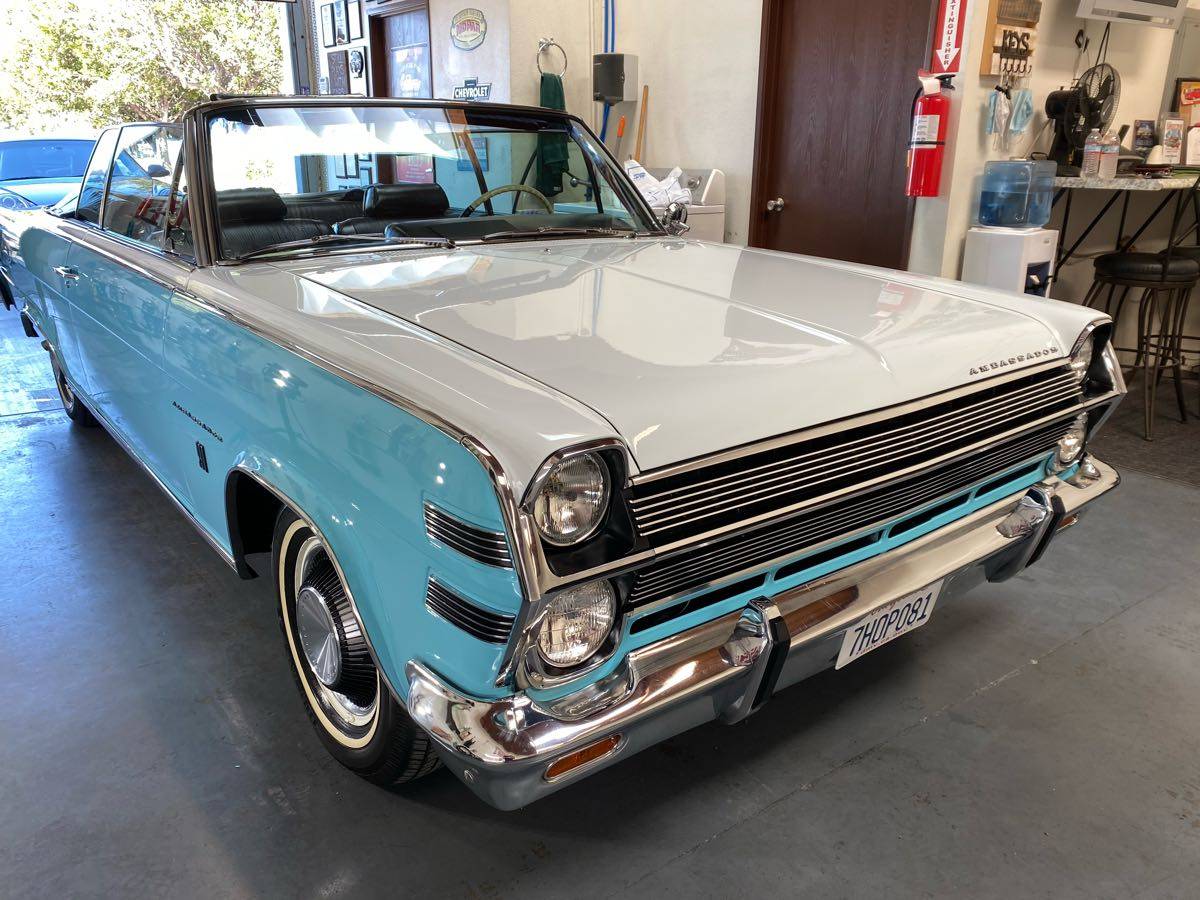 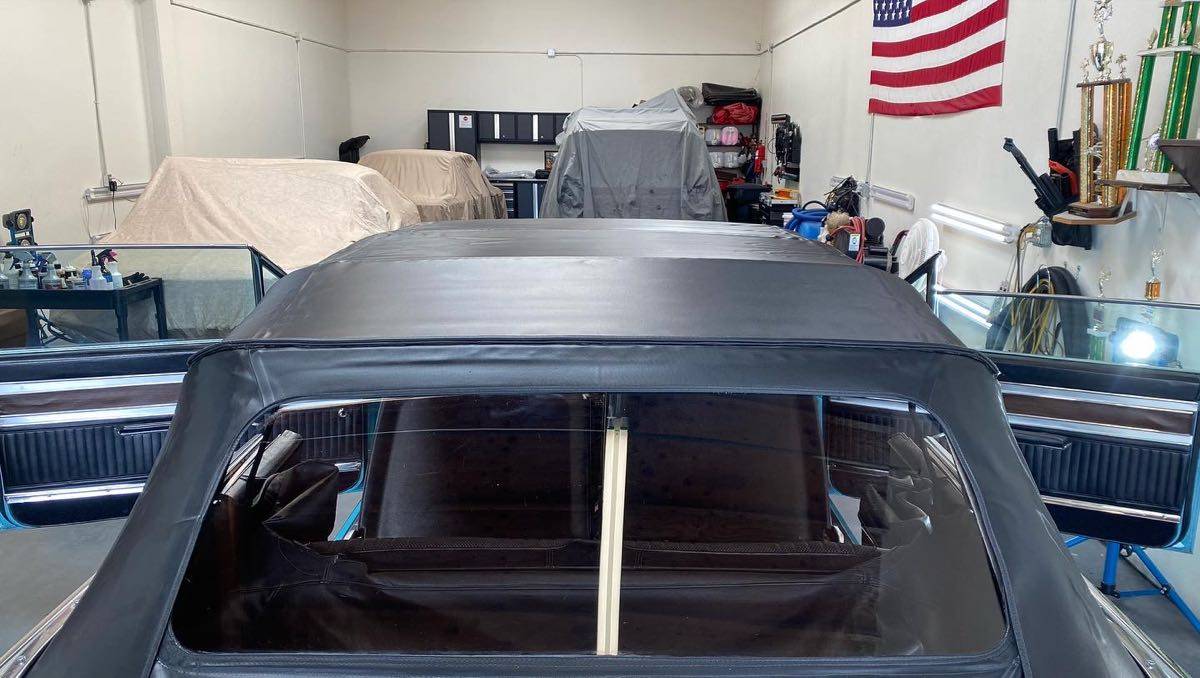 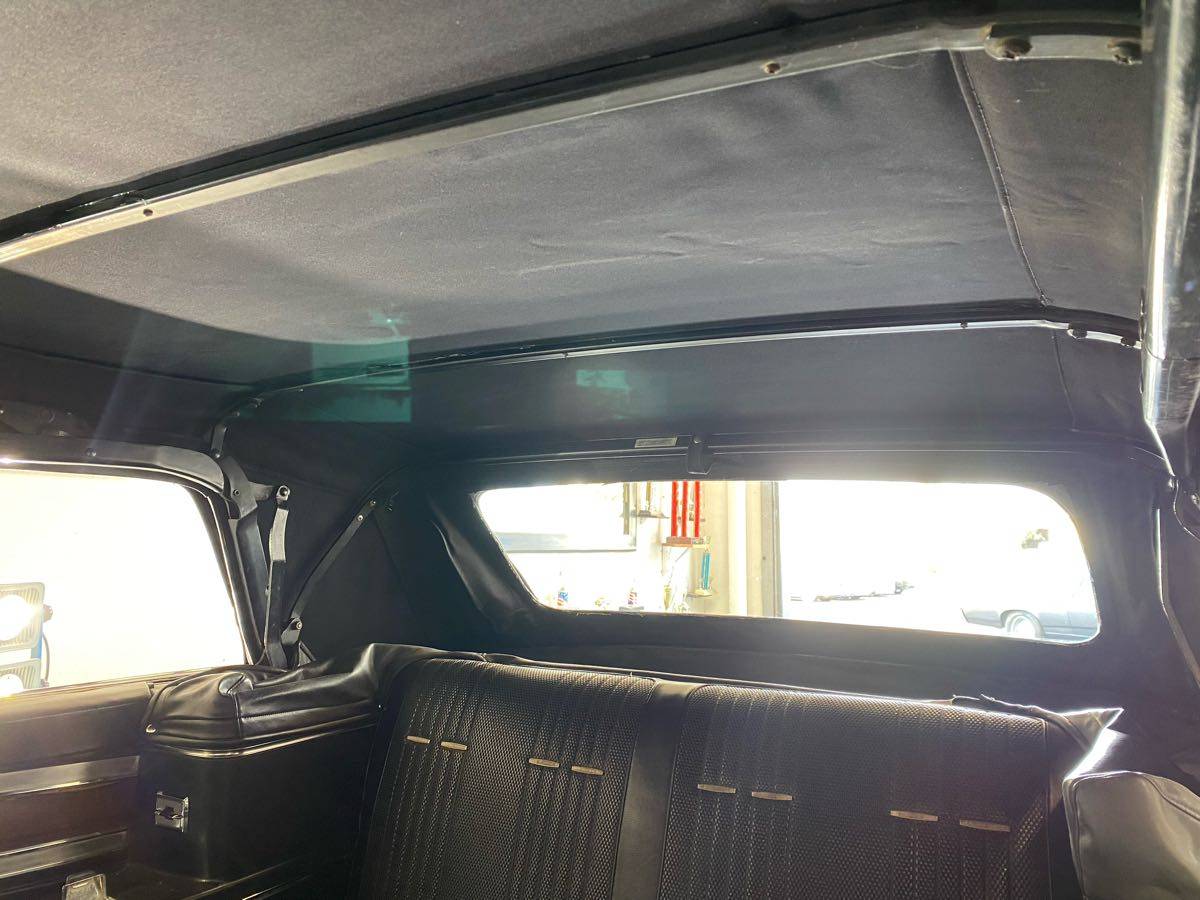 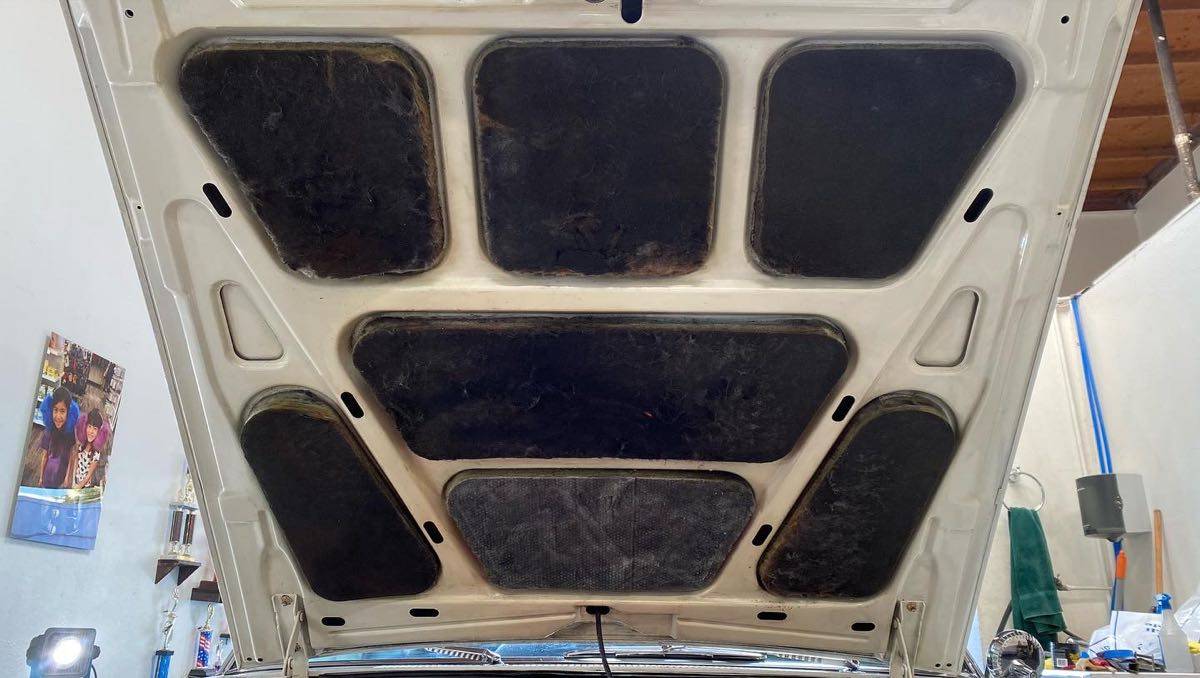 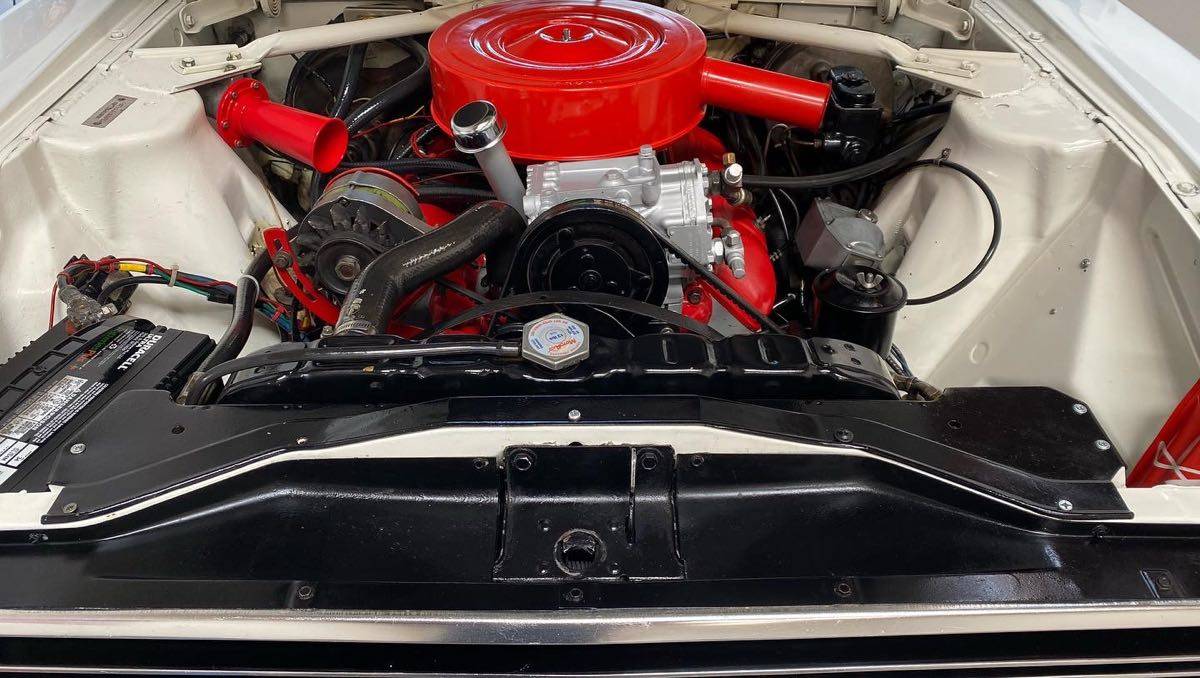 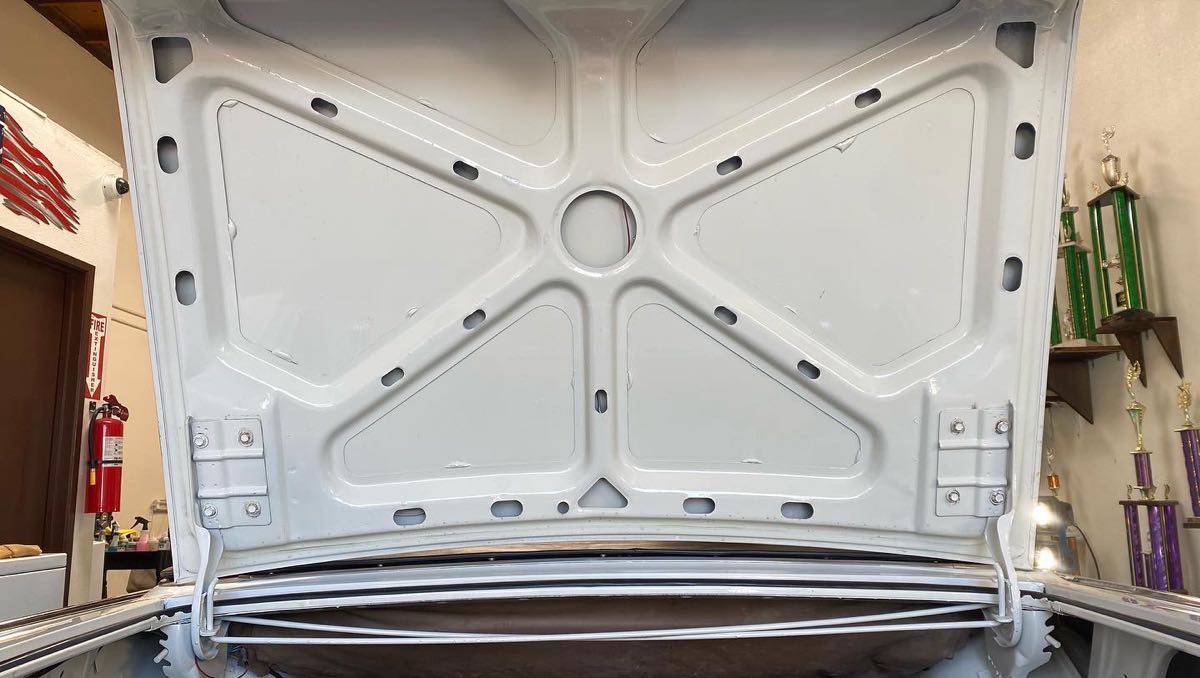 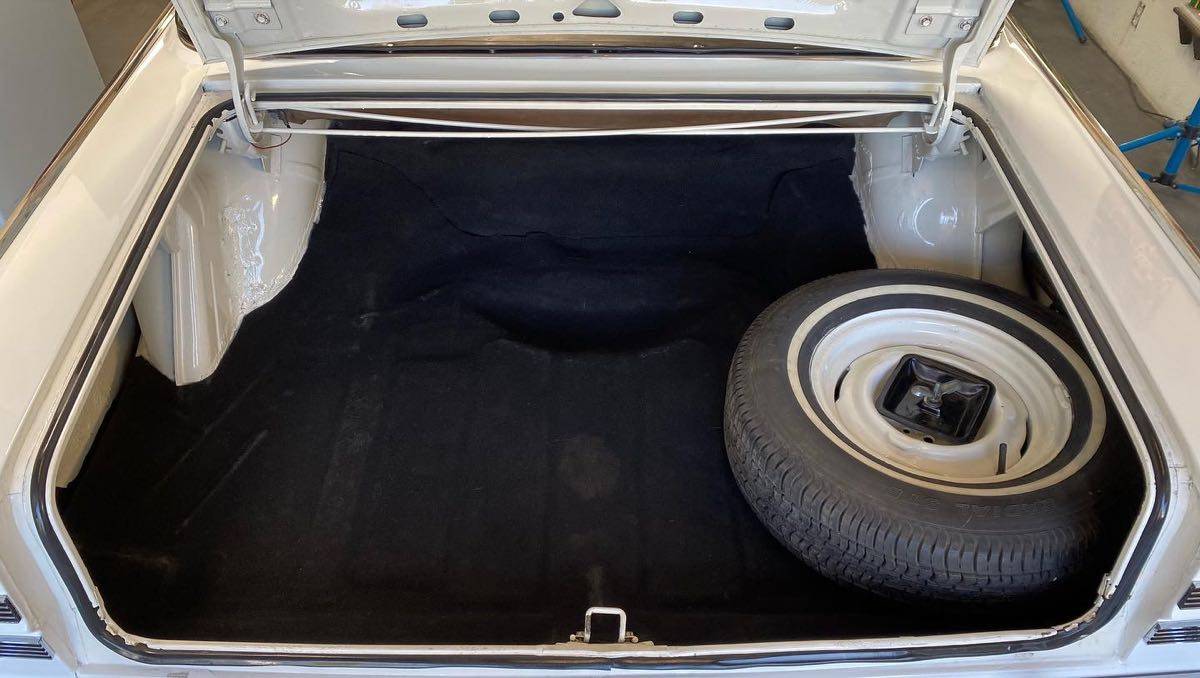 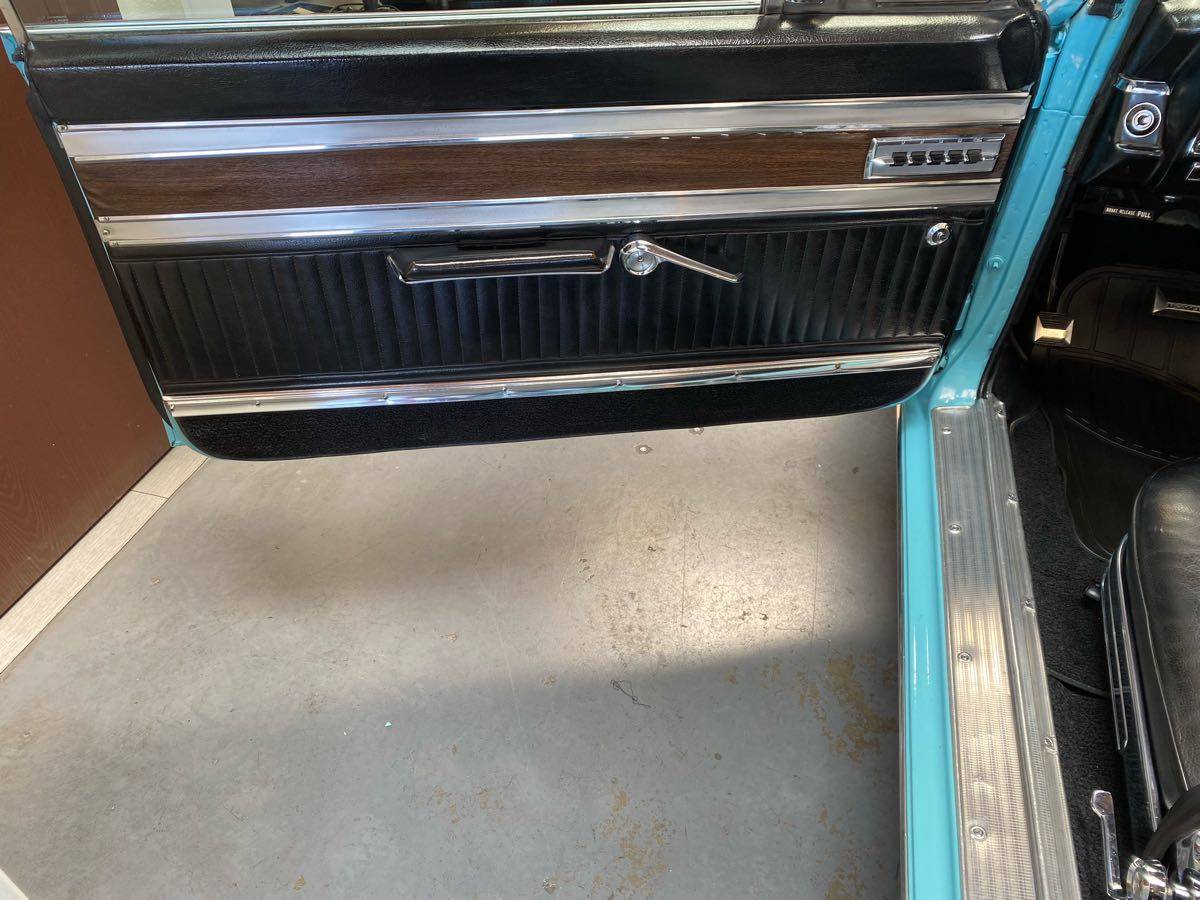 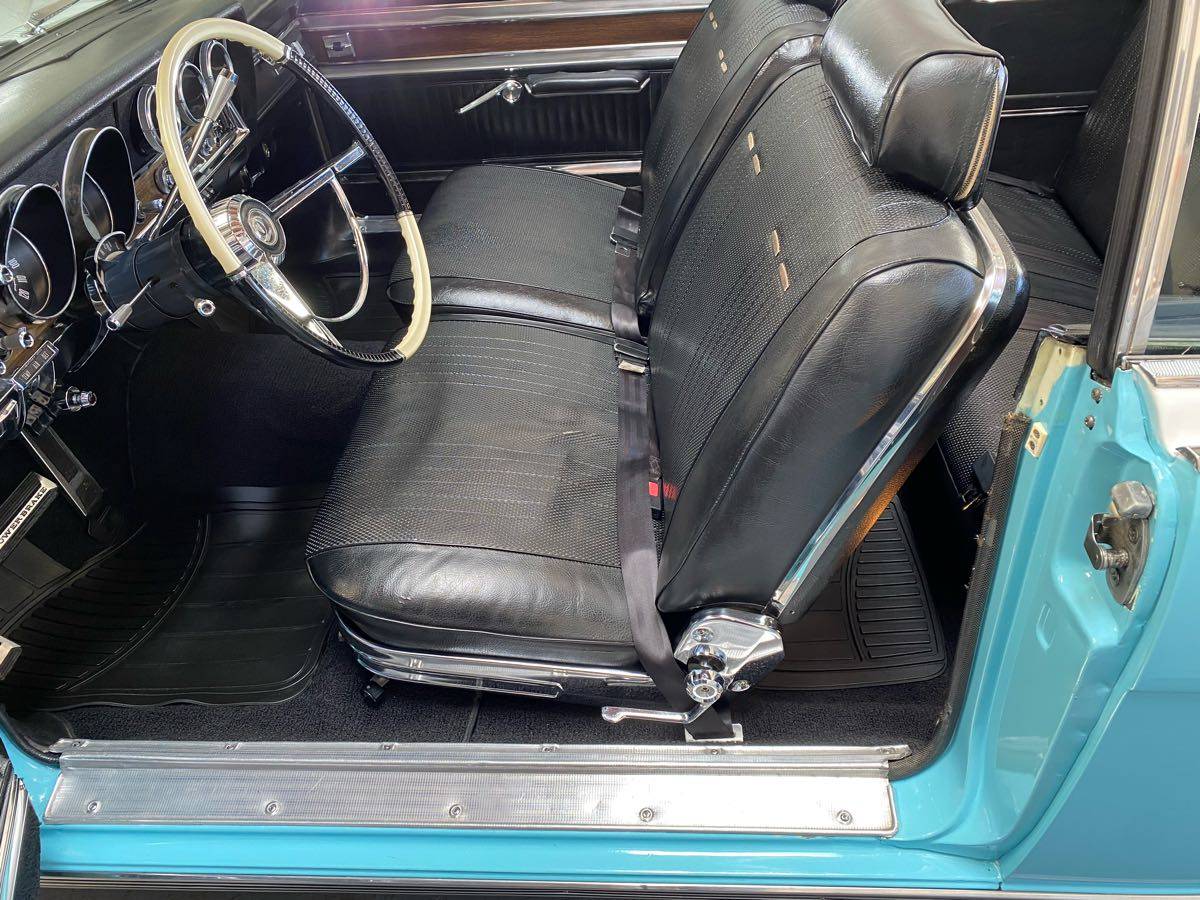 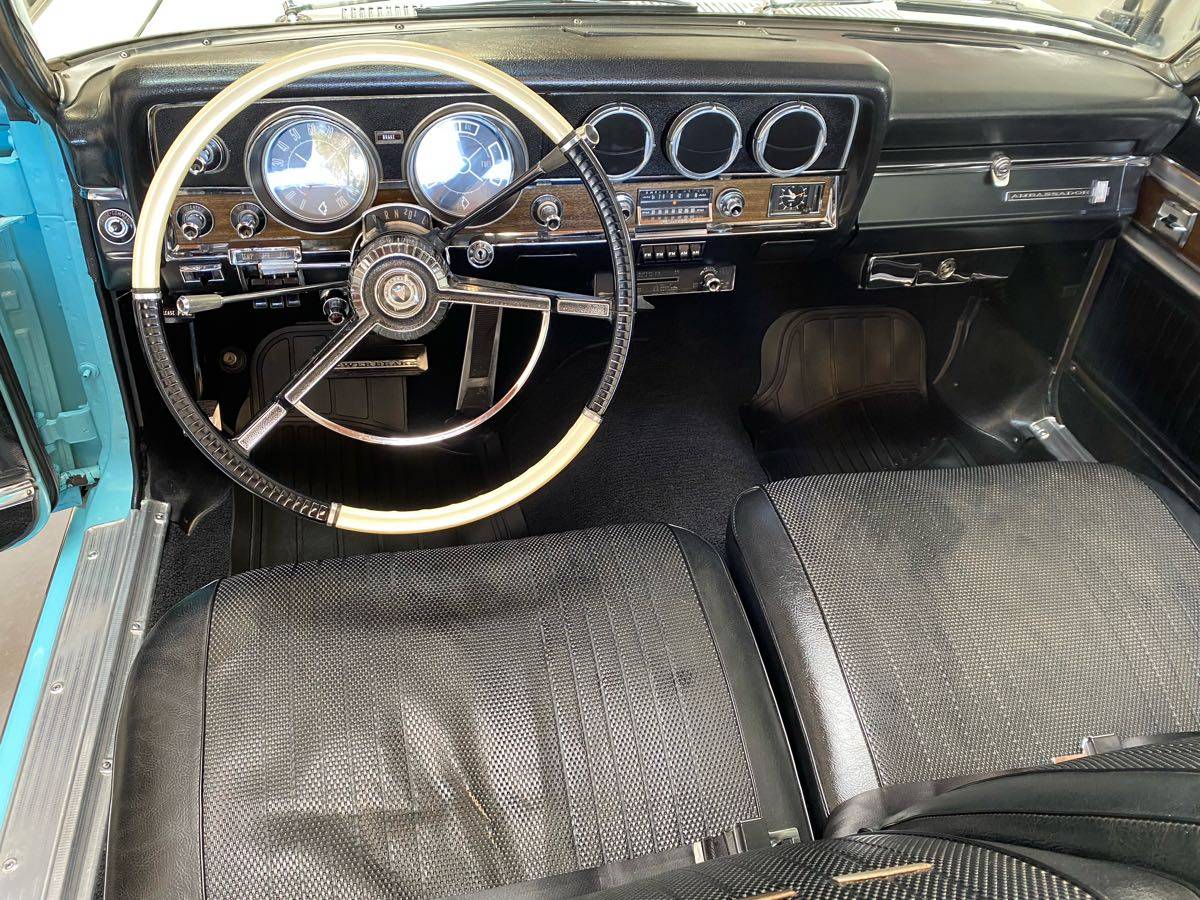 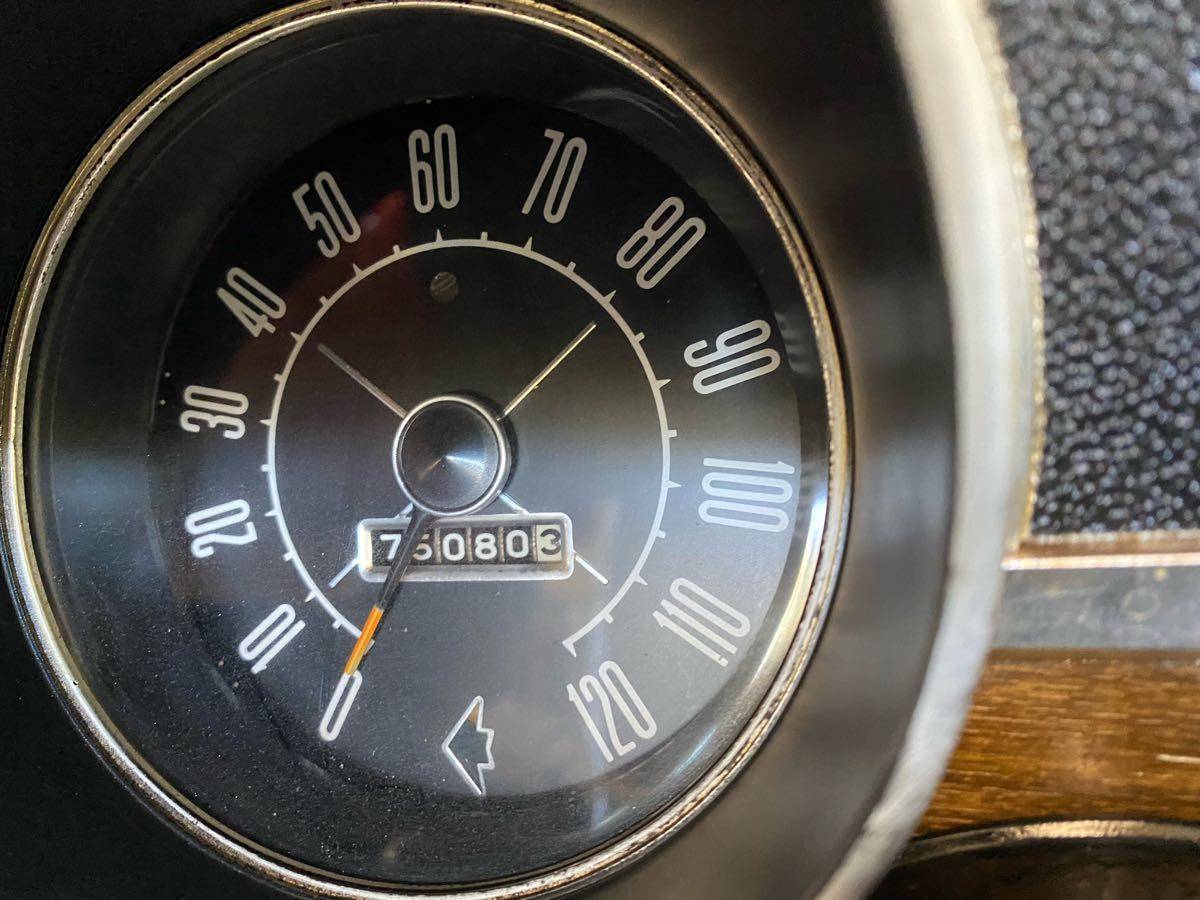 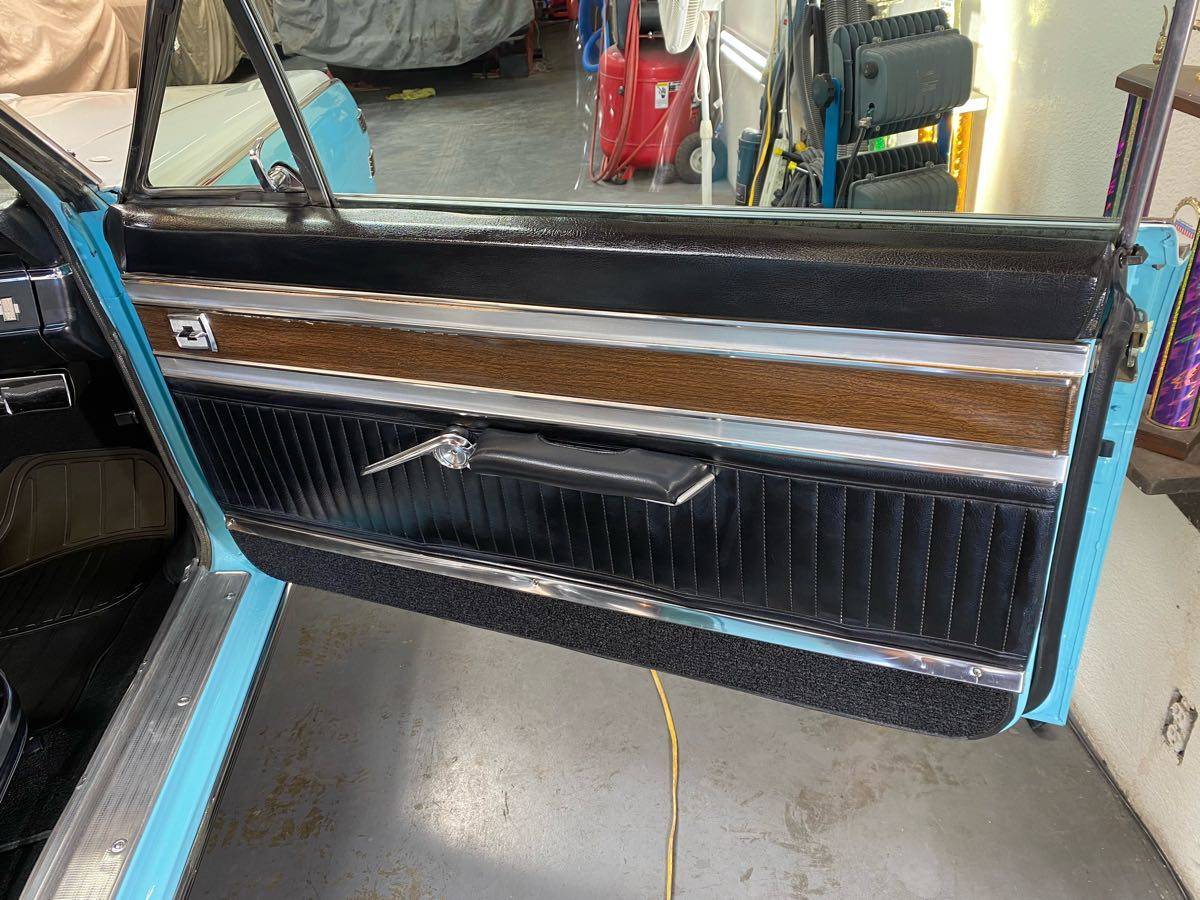 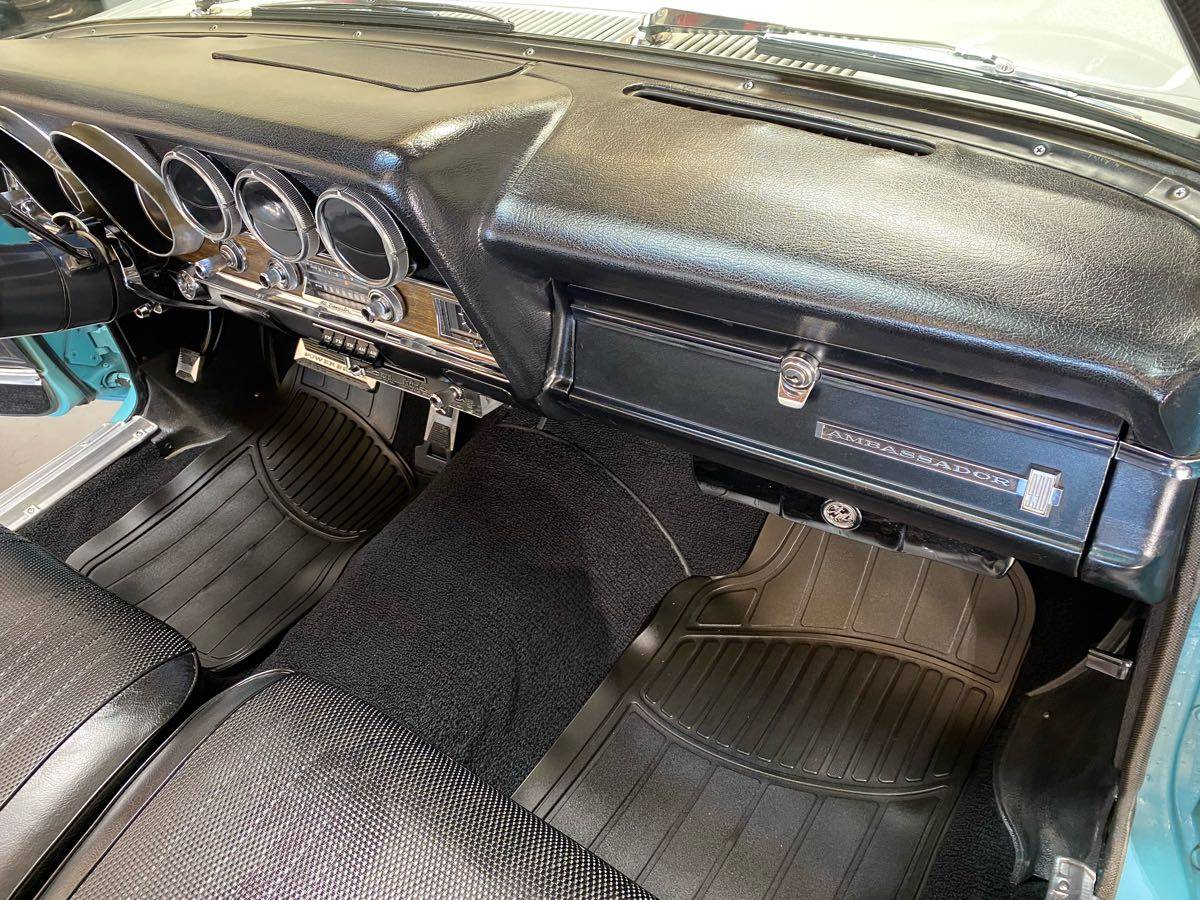 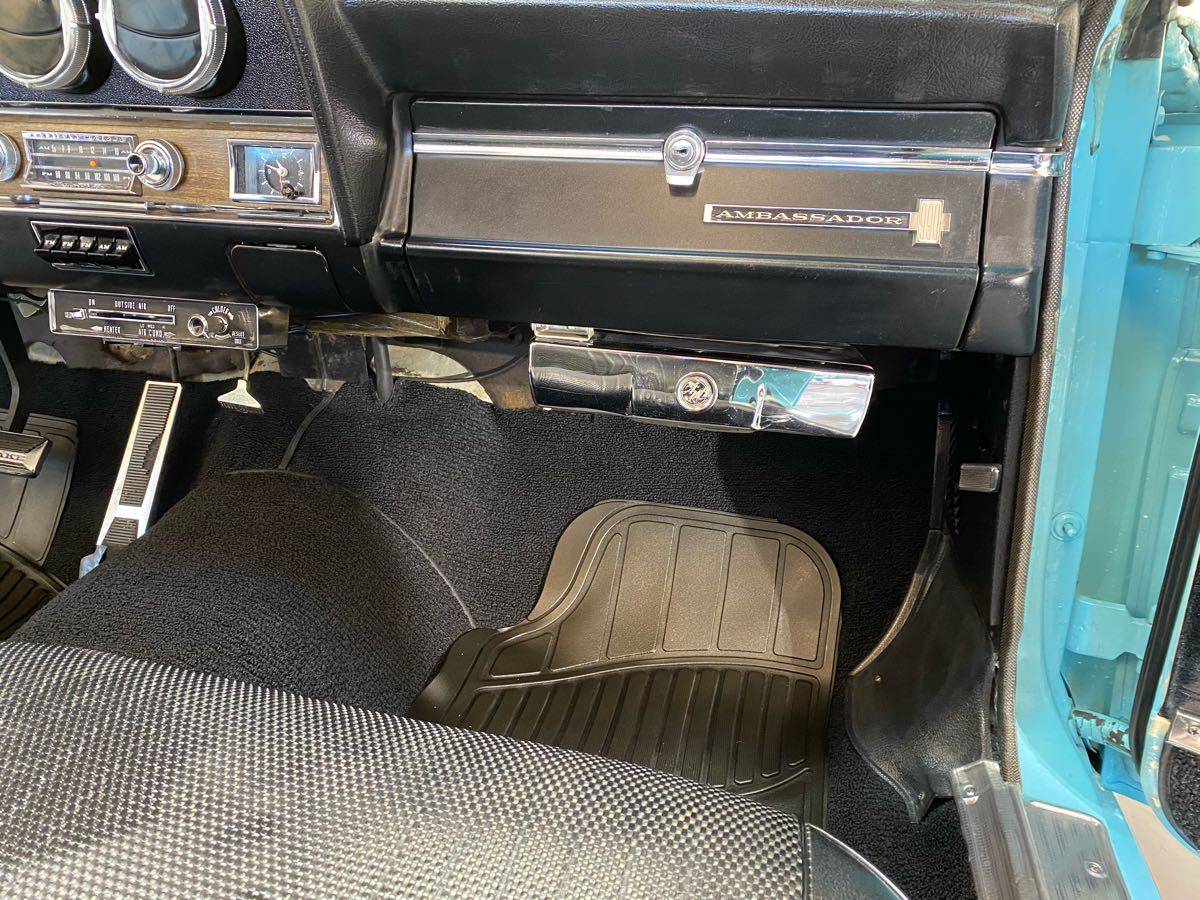 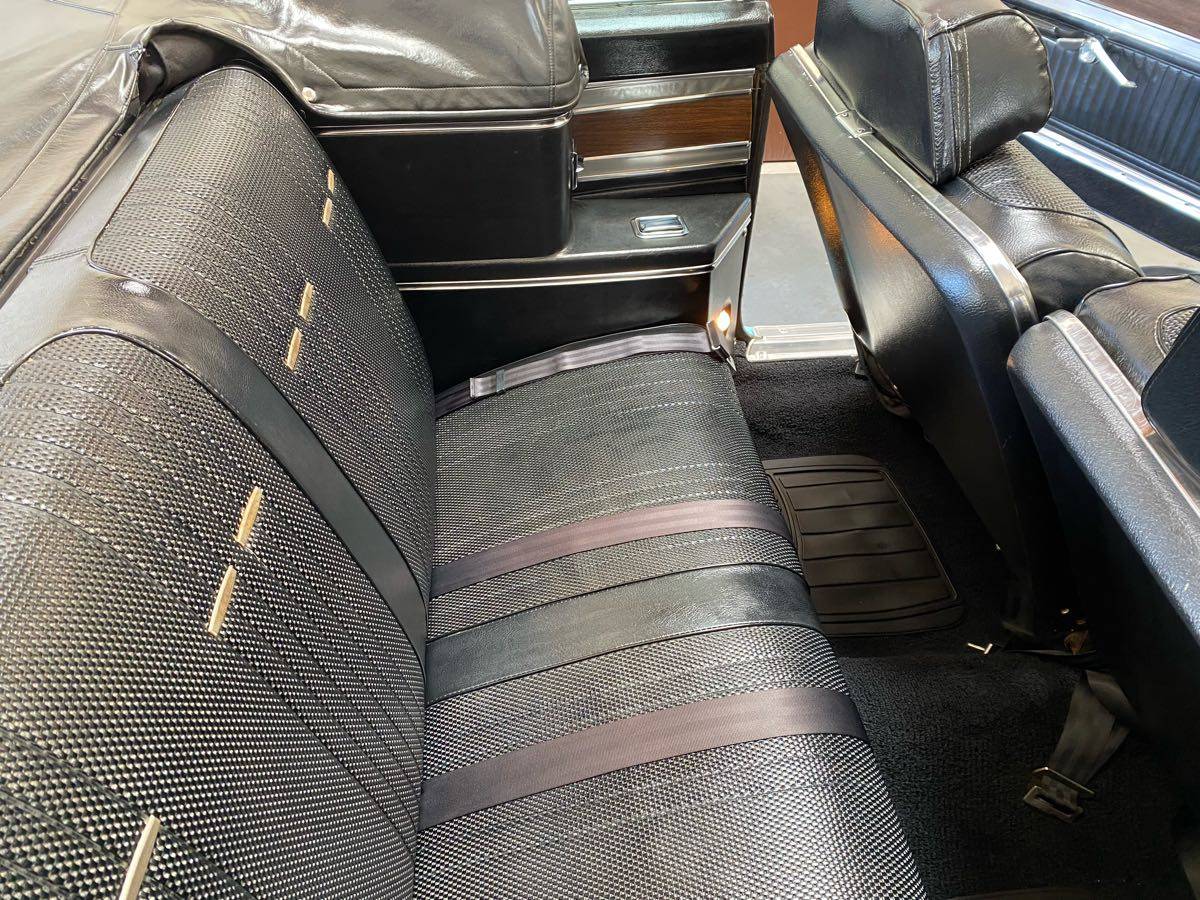 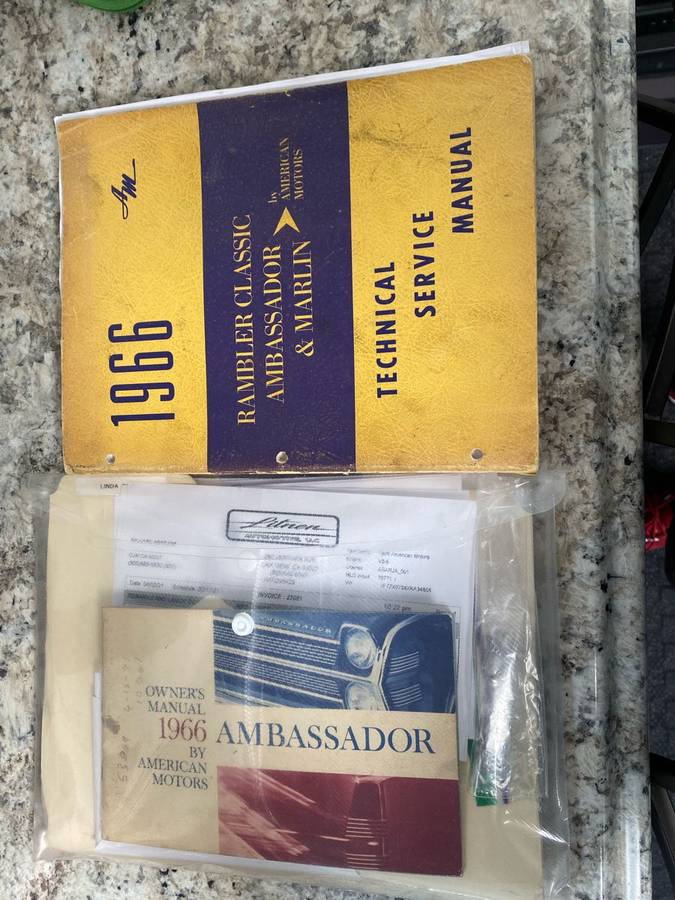 January 19, 2022 Update – We just came across a fresh listing for this rare Rambler convertible we first came across in November.  The pictures, description, and optimistic asking price of $27,900 all remain the same.

December 19, 2021 Update – We just came across a new listing designed to replace the expiring Craigslist ad the seller originally posted in late November.  The pictures, description, and optimistic asking price of $27,900 all remain the same.

While it’s a rare sight to come across a mid-sixties American Motors (“AMC”) Ambassador in show-quality condition, it’s even rarer to find a well-optioned, convertible example. This 1966 AMC Ambassador 990 convertible currently listed here on Craigslist in Oxnard, California (Orange County) is reported to be one of only 1,790 manufactured that year.

Well detailed and show-ready, the current caretaker has their Ambassador offered for $27,900 currently.  Unfortunately, comparing that price against the  Collector Car Market Review Online Tool reveals the seller’s asking price is nearly eight thousand dollars above this guide’s #1 “Excellent” appraisal of only $22,100.

For 1966, minor changes greeted the Ambassador range. The V-shaped horizontal louver spanned unbroken between the headlamps and the effect was continued with twin rectangular trim pieces attached to the side of the front fenders at their leading edges by the headlamps. The effect was repeated in the new vertical wraparound taillamps with the top-line models receiving a twin set of horizontal ribbed moldings across the back of the trunk lid that simulated the look of the front grille. Hardtop coupes received a redesigned roofline that was angular in appearance with angle cut rear side windows and rectangular rear window. The backlight no longer curved and wrapped slightly around the C-pillars. The changes made for a more “formal” notchback look that was popular at the time.

“This 1966 AMC Ambassador 990 Convertible has a very impressive design and looks like a one of a kind that can turn any head. Completely restored very rare car only 1790 built maybe a handful that have survived. All original automatic transmission, AC but is currently not operable, power steering, power brakes, all new tires, new power top. Clean California Title. Very nice cruiser with the top down. Complete numbers matching car has a 327 V8 Engine. Don’t miss out on this excellent opportunity! Asking $27,900. Leave your name and number via email and I’ll call you back ASAP. No number, no response. If the ad is still up it’s available so don’t bother asking. Thanks and have a blessed day!“

Show or go: what would you do with this 1966 AMC Ambassador 900 Convertible?  Comment below and let us know!