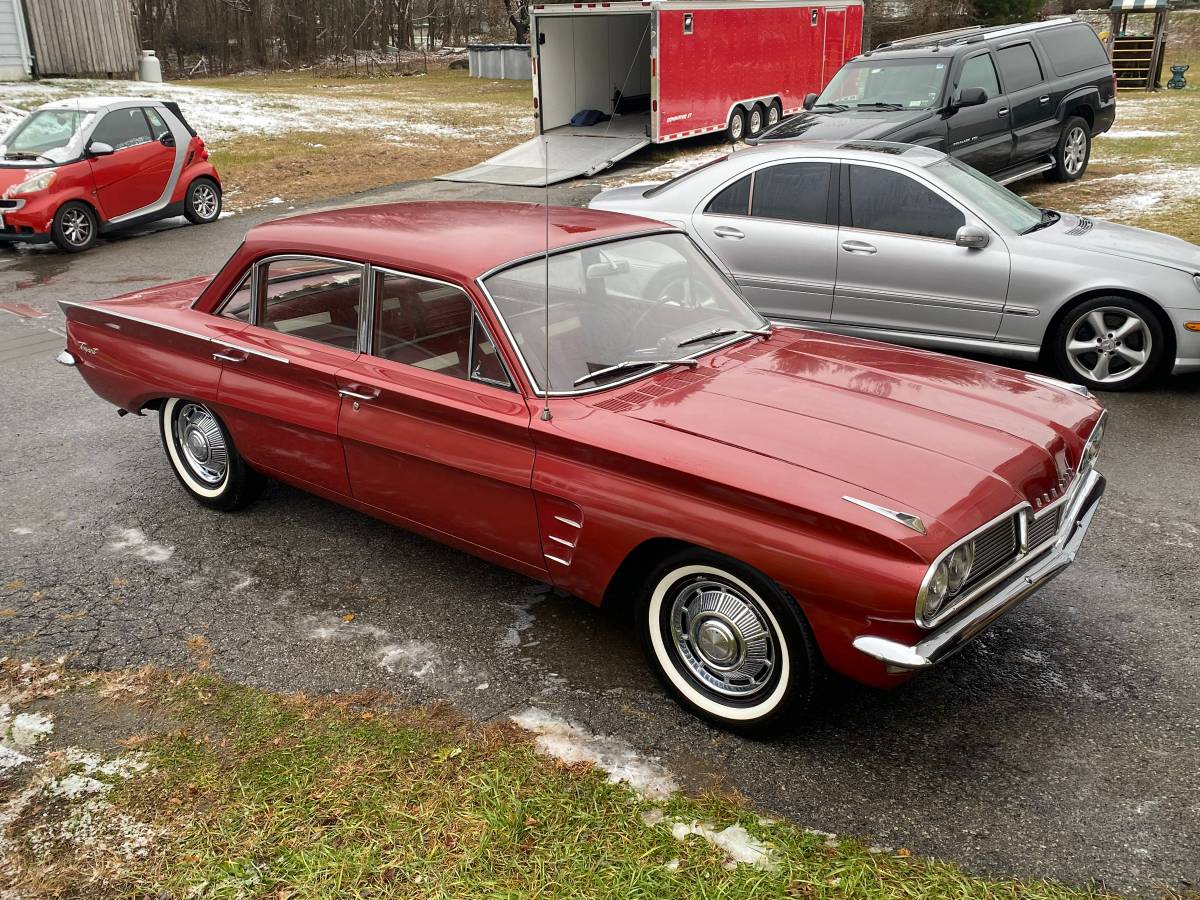 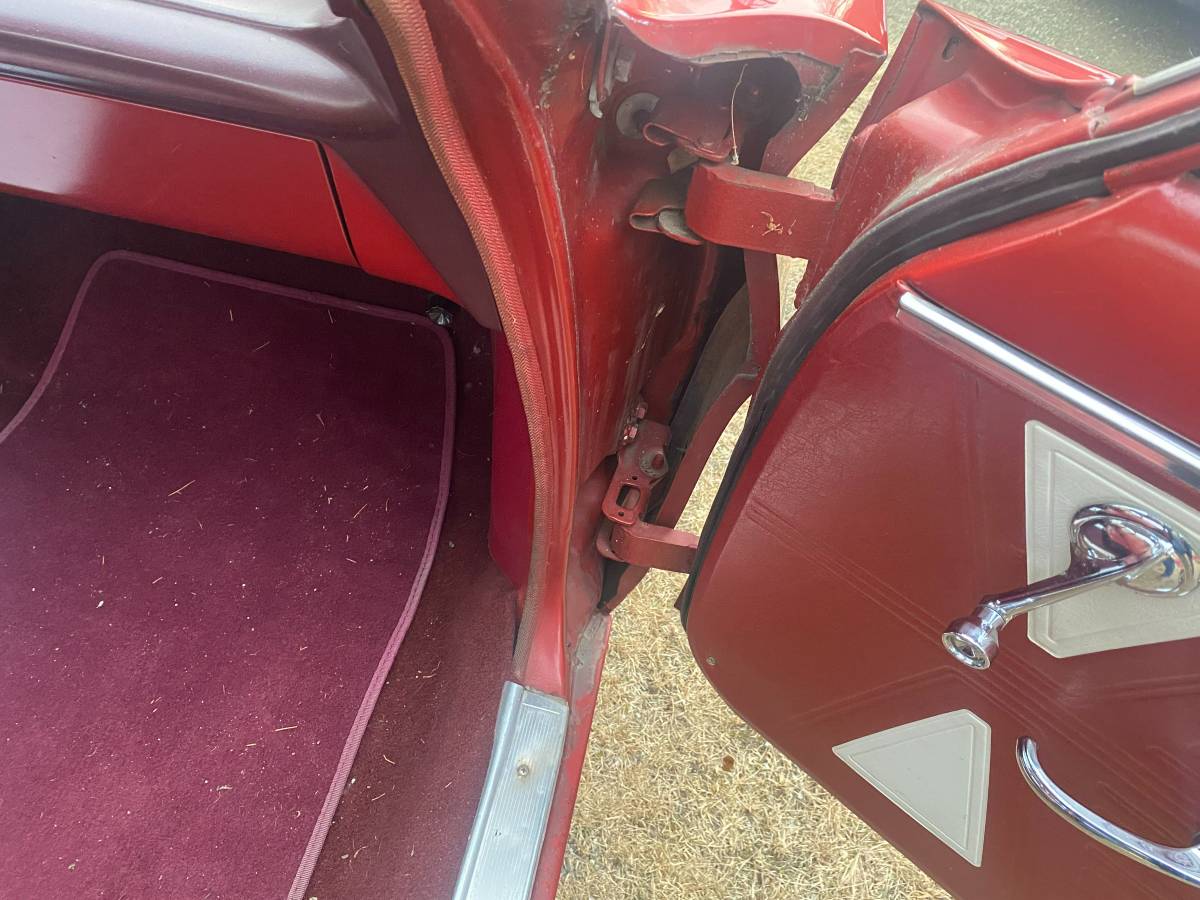 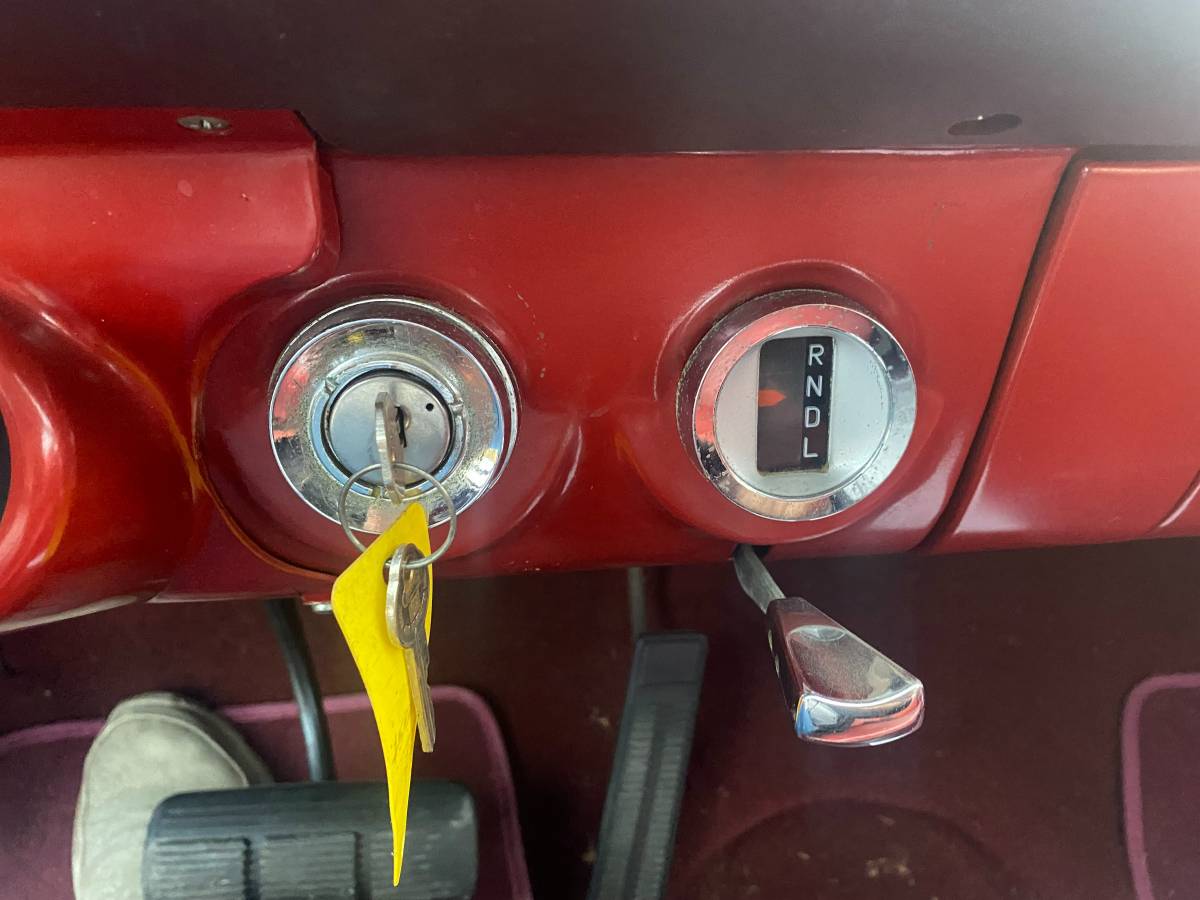 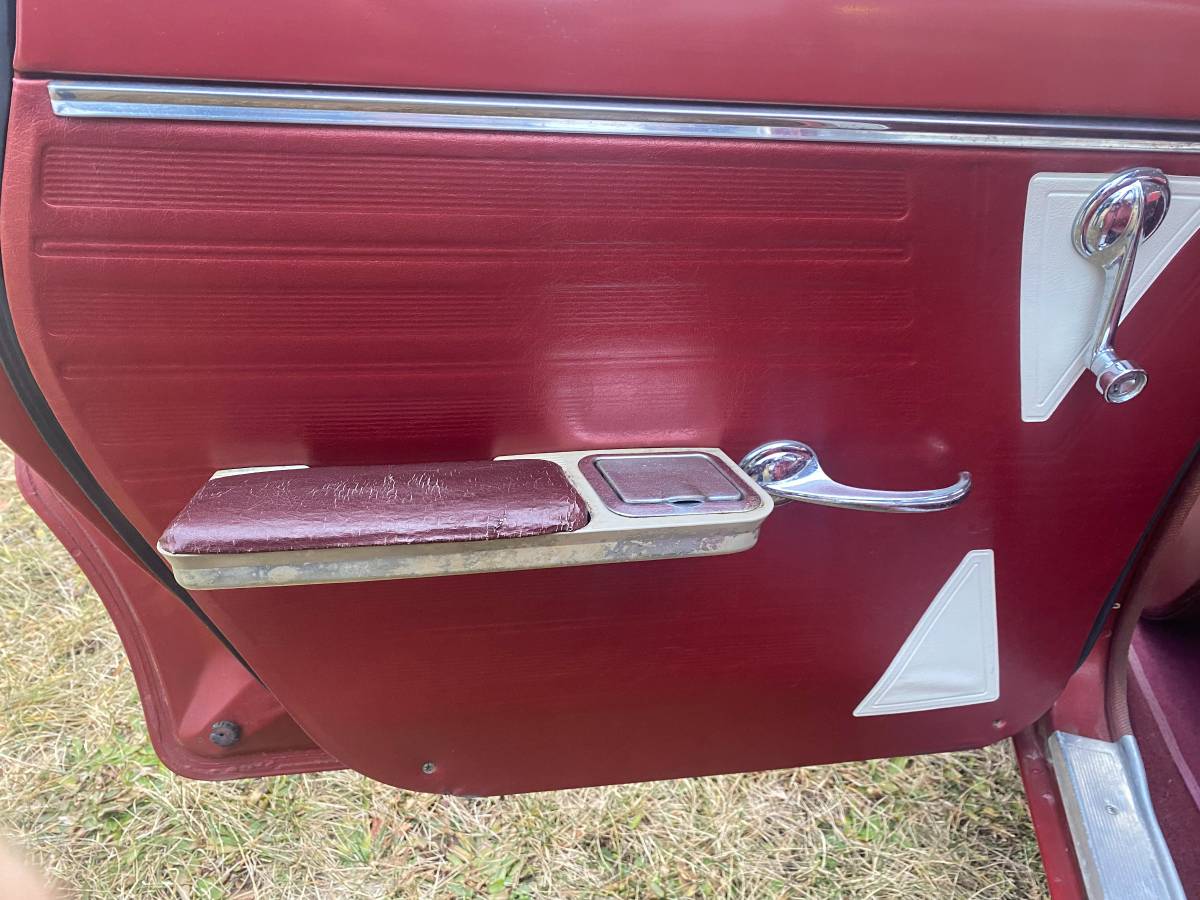 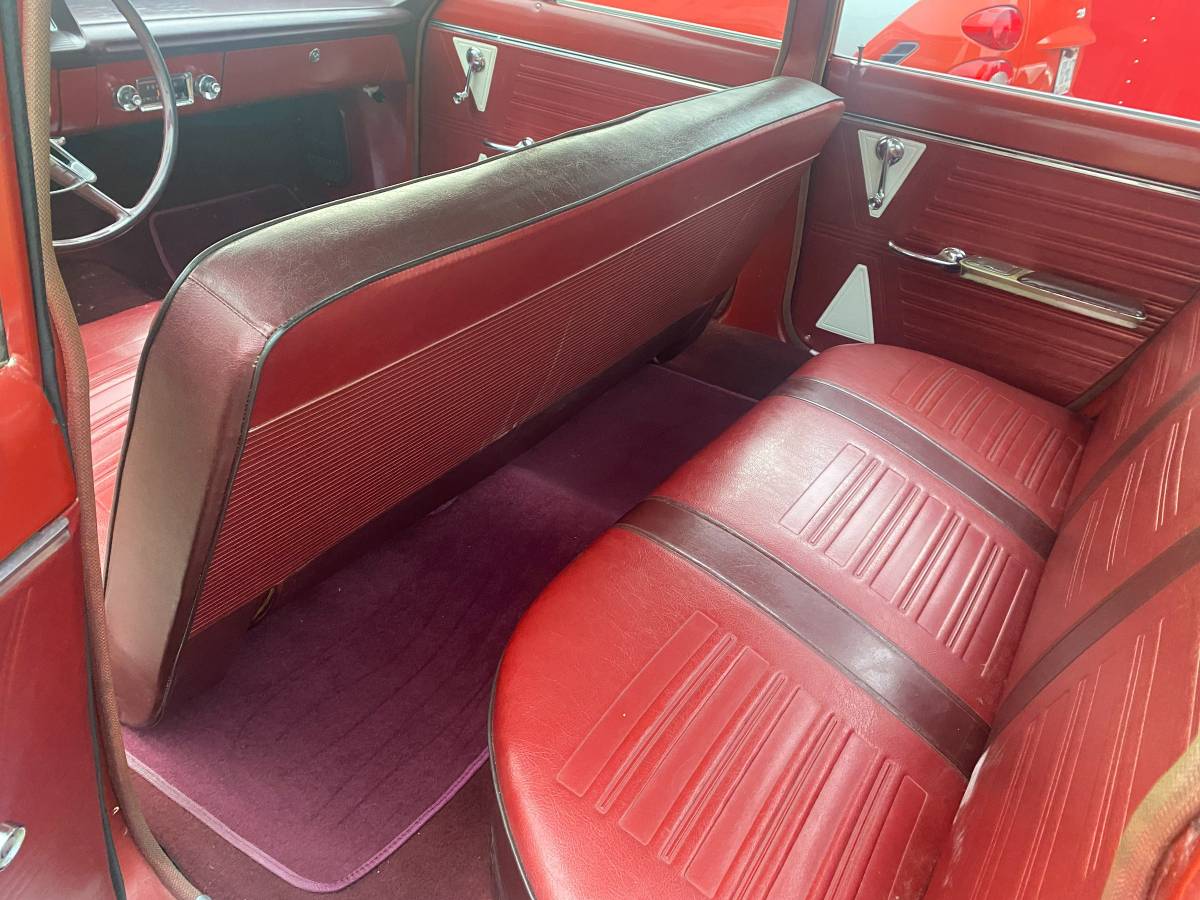 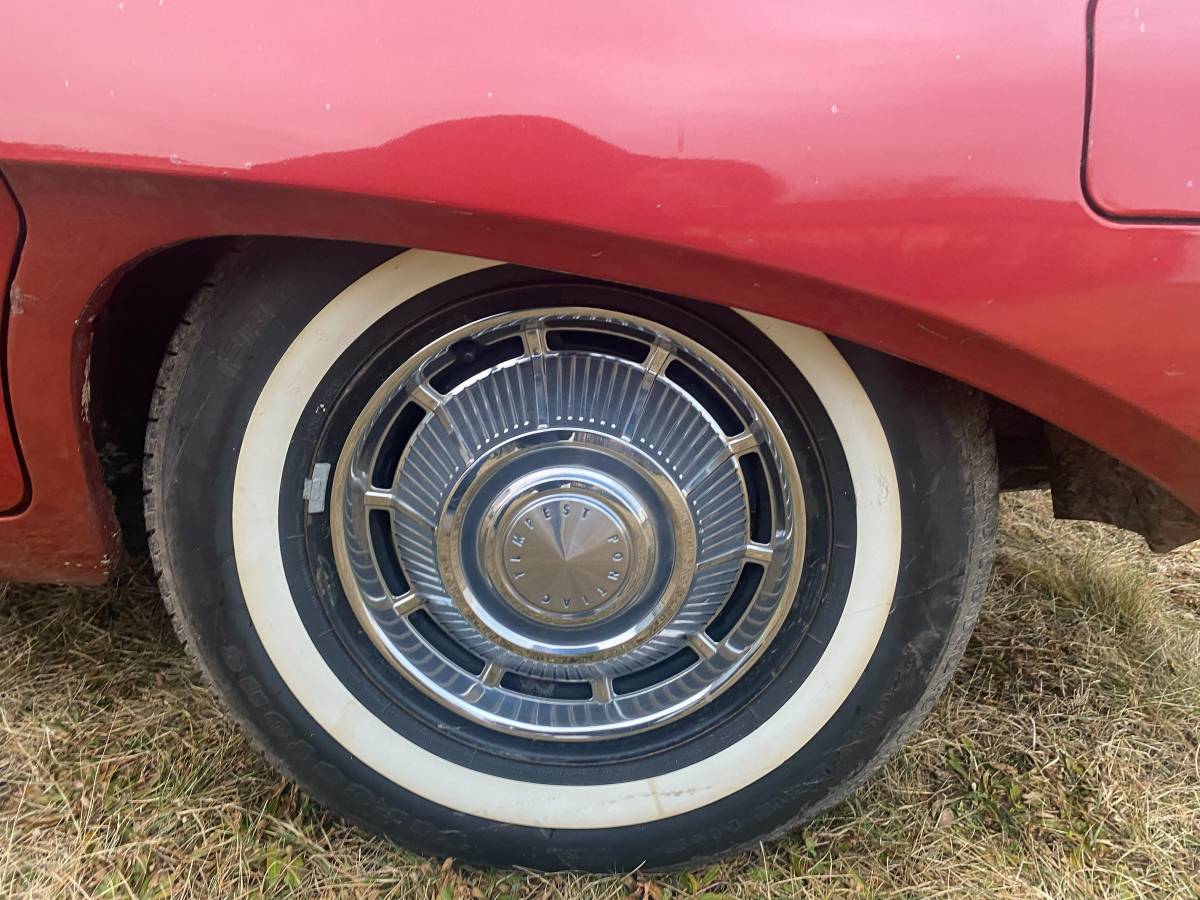 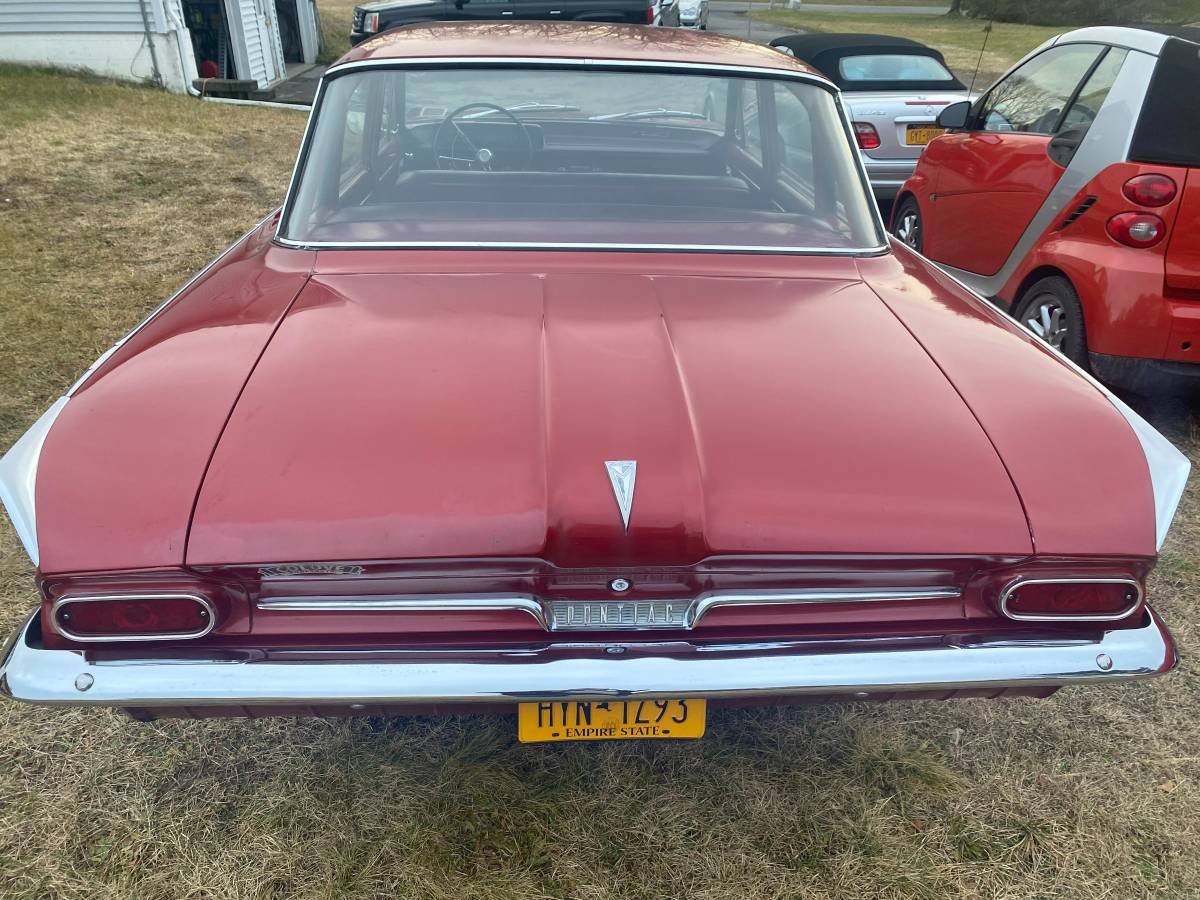 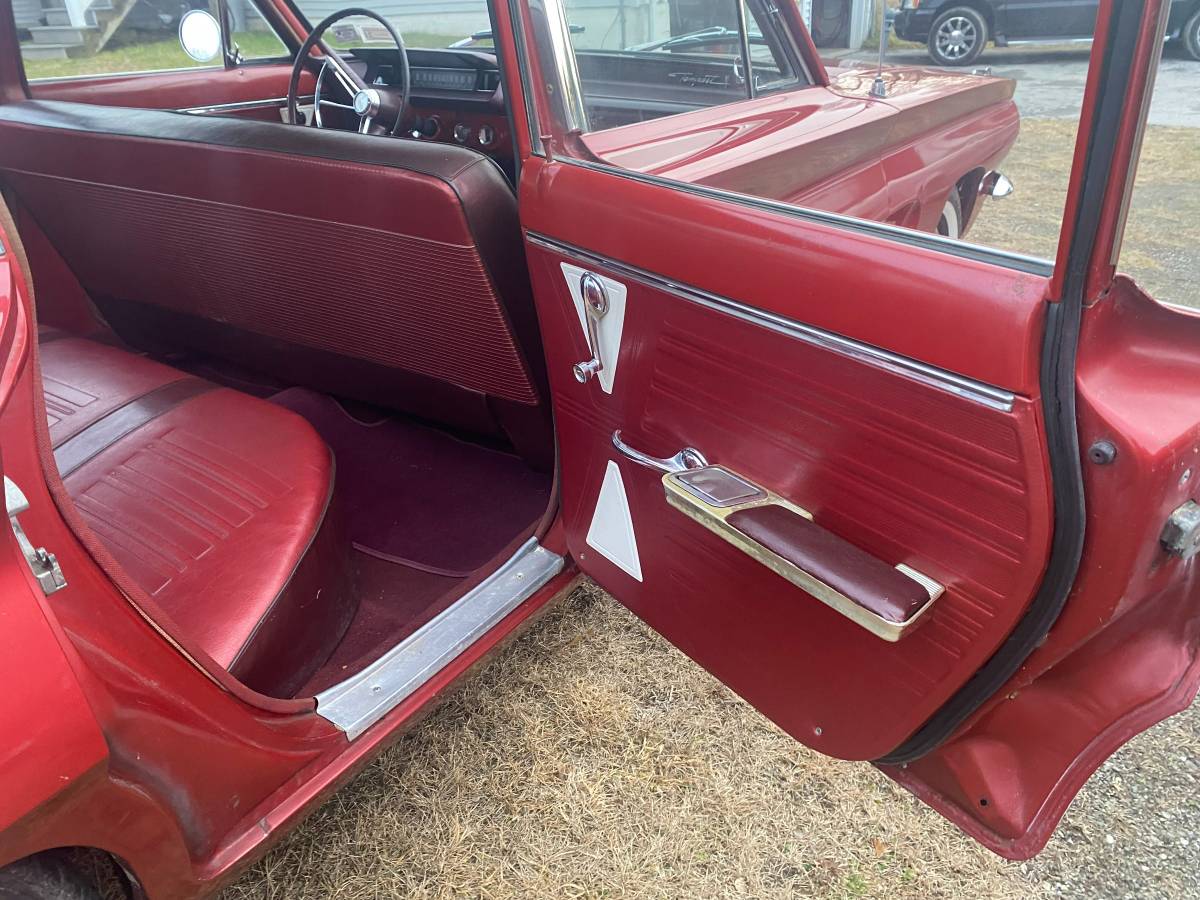 February 24, 2022 Update – We just confirmed the listing for this “Classifind” expired, so with no replacement found we’re assuming this ride “Sold?” While this one got away, please reach out either by email or call us directly if you’d like to be informed when we come across something similar.

Project Risky Business, our 1985 Porsche 928S, features a rear-axle-mounted Mercedes four-speed automatic transaxle connected to the front-mounted V8-engine connected via a torque tube. While Porsche’s “Transaxle” cars (think 924/944/928) of the late 1970s were heralded as innovative for this power train design, General Motors had introduced the concept in 1961 on its new “Y-Body compact cars offered by Pontiac, Oldsmobile, and Buick.  One such example is this 1962 Pontiac Tempest four-door sedan originally listed on Craigslist in January 2022 in Hopewell Junction, New York (Poughkeepsie). This example features TempestTorque, which is a dashboard-controlled, two-speed automatic transaxle.

Although the seller doesn’t describe it as such, this ’62 Tempest appears to be a nicely preserved survivor example based on the pictures provided, this ’62 Tempest appears to be either a nice survivor example with just under 80K miles.  Currently offered for $9,000, comparing that price against the Collector Car Market Review Online Tool reveals the seller’s ask falls between this guide’s #2 “Very Good” estimate of $6,400 and its #1 “Excellent” appraisal of $10,100. Unfortunately, the Hagerty Insurance online valuation tool continues to only list convertible model values for these cars.

The genesis of the Tempest began when the Pontiac division wanted an entry into the compact market following the success of the Chevrolet Corvair; the division wanted to produce a clone of the Corvair but instead, GM gave Pontiac the green light to manufacture a new creation. The Tempest’s designer, auto industry icon John Z. DeLorean, Pontiac’s chief engineer, and general manager, went to work on a unique car that would meld components GM already produced.  He wanted the Tempest to be more than just a compact, and he apparently convinced the American motoring press of that as the Tempest received Motor Trend magazine’s 1961 Car of the Year award while  Road & Track praised the Tempest as “exceptionally roomy” and “one of the very best utility cars since the Ford Model A.”

For the 1962 model year, there were four Tempest models available: a sedan, a coupe, a station wagon, and a convertible. Customers wanting something fancier could opt for the LeMans trim package upgrade, which featured front bucket seats. Tempest LeMans models were available with either the coupe or the convertible; there was no LeMans sedan or station wagon. And although Oldsmobile and Buick offered pillarless hardtops on the Cutlass and Skylark respectively, Pontiac did not offer a pillarless hardtop LeMans model.

The Kelly’s Cars YouTube Channel features this video that provides a modern look back at the innovative rear transaxle removed from a similar ’61-’63 Pontiac Tempest:

Anyone who says you can’t get a cool collector car for under ten large anymore needs to look at this 1962 Tempest Four-Door sedan.   With an economical inline-four combined with a size that fits in most modern garages, this Tempest is a great entry-level collector car that is easy on the budget.

“1962 Pontiac Tempest in great shape. runs looks and drives great. The car is very clean but has some small blemishes. The Interior is very clean and everything in-dash works as it should. The car has the 195 cu in 4 cyl and automatic trans. This car is a very nice classic car that can be driven anywhere.“

Show or go: what would you do with this 1962 Pontiac Tempest Sedan?  Comment below and let us know!