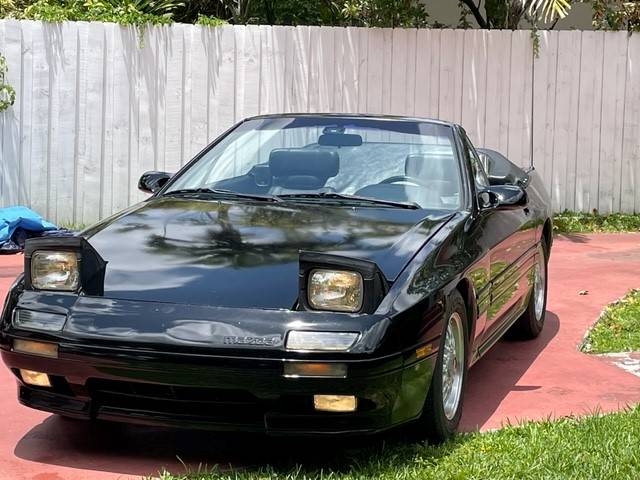 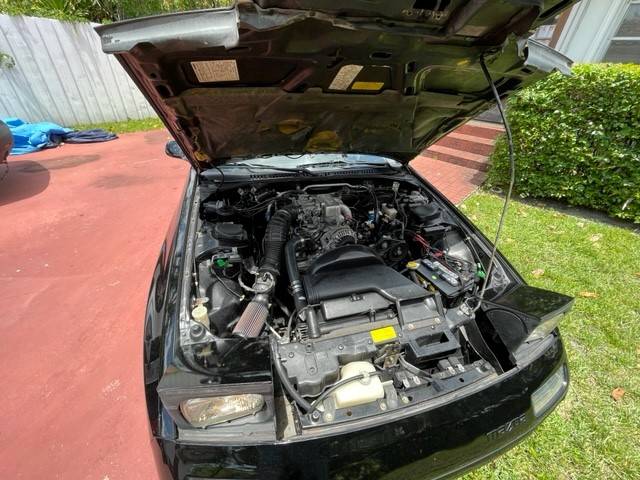 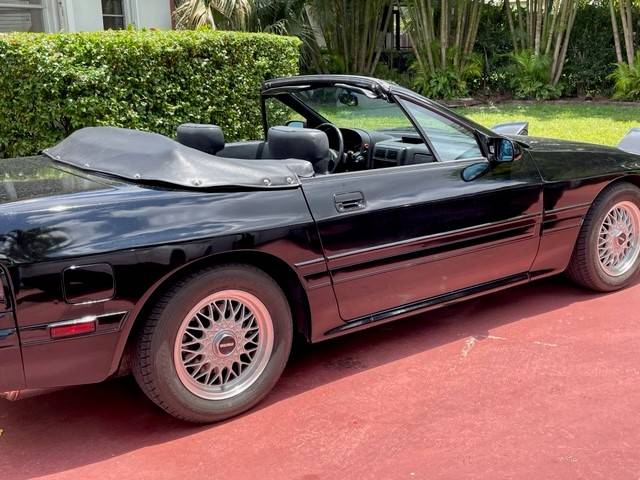 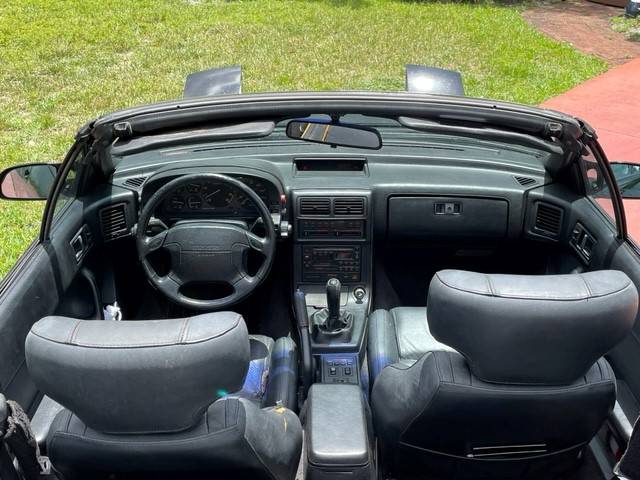 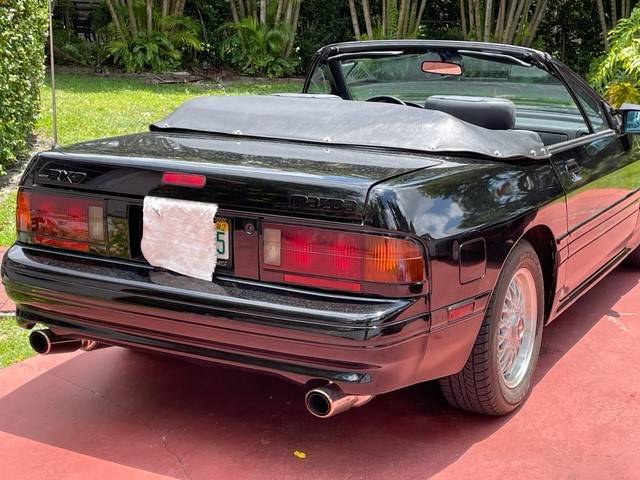 February 18, 2022 Update – We just confirmed the listing for this “Classifind” expired, so with no replacement found we’re assuming this ride “Sold?” While this one got away, please reach out either by email or call us directly if you’d like to be informed when we come across something similar.

The second-generation Mazda RX-7 is a rad-era darling, epitomizing 80s style and swagger with the added bonus of a novel rotary powertrain. The car we’re considering today is said to be extremely clean with a freshly rebuilt 13B under the hood, and it’s also a final year model from the FC chassis generation. This 1991 Mazda RX-7 convertible was originally listed on Craigslist in January 2022 in Miami, Florida with reportedly just 2,000 miles on the rebuild and an asking price of $12,000. Comparing this price against the Hagerty Insurance Online Valuation Tool confirms this private seller has his rotary-powered convertible priced fairly, with an “Excellent” condition model valued at $16,200 and a “Good” condition car worth approximately $10,300.

Across the board, the final production year of a particular platform tends to be the best offering. The factory has all the bugs worked out, and they know which styling found the most favor with customers. Small tweaks are usually made, nothing major, especially if they listened to consumers early in the model generation about what the car’s priorities should be. The FC chassis RX-7 came into its own by 1991, with the standard 13B engine pushing out a respectable 160 b.h.p., and the turbocharged model even more so. Other details make the late-production examples sought after by collectors, like the standard BBS wheels and the redesigned taillights with four circular orbs visible when illuminated.

The seller’s car is listed with true mileage unknown, although he points to a recent high-end engine rebuild as a reason to justify his listing it with 1,500 miles on the clock; unfortunately, he never mentions what the actual total mileage is. This is a reflection of how much road time it’s seen after the rebuild of the 13B was completed by a performance shop called Petit Racing in West Palm Beach. Improvements made at the same time as the engine install include being professionally ported and benefitting from new belts, pulleys, water pump, and more. The seller claims he’s spent $17,000 on this RX-7’s restoration and that his only reason for selling is because he can’t enjoy the car with young kids. That said, I hope he finds a four-seater convertible so he’s not out of the droptop game for good.

“Selling my convertible black on black Mazda RX7 manual transmission (why get auto!). Last year they made this model. This car is mechanically perfect and running great. Newly rebuilt 13B rotary street ported engine by world-known rebuilder Cam at Petit racing in West Palm Beach. Not only is it professionally ported but has new belts, pulleys, racing beat full exhaust, racing clutch, water pump, new 200 a pop tires, better lubing system for seals, and way too much to list here. Have all appropriate documents, engine rebuilt only 12 months ago and maybe have put 2000 miles on it (maybe). That’s the reason for selling. I’ve got kids and it’s nice to open her up on the road but in reality, I should have gotten the dreaded RX8 : (. The body is a 9 out of 10 (new paint job but needs buffing). The electronics are all original. I’ve changed the driver side controls for the window, have a brand new factory lighter (you install), have the wiper/cruise control switches (you install)and the passenger window switch (you install). The driver seat could use some TLC but otherwise in very very nice shape. The shocks are also rebuilt in addition the entire fuel system and management has been updated. FIY I know what it’s worth the expensive stuff has been done just made a mistake in buying a two seater with kids still in house (Very selfish of me : ). I’ve spent at least 17000 on this car (hope my wife doesn’t see this add). FYI, have paperwork to show professional service and install of everything I’ve listed. Car drives great, pulls thru entire rotary power band all the way up to redline. Great car really and fun to drive. It will be missed..”